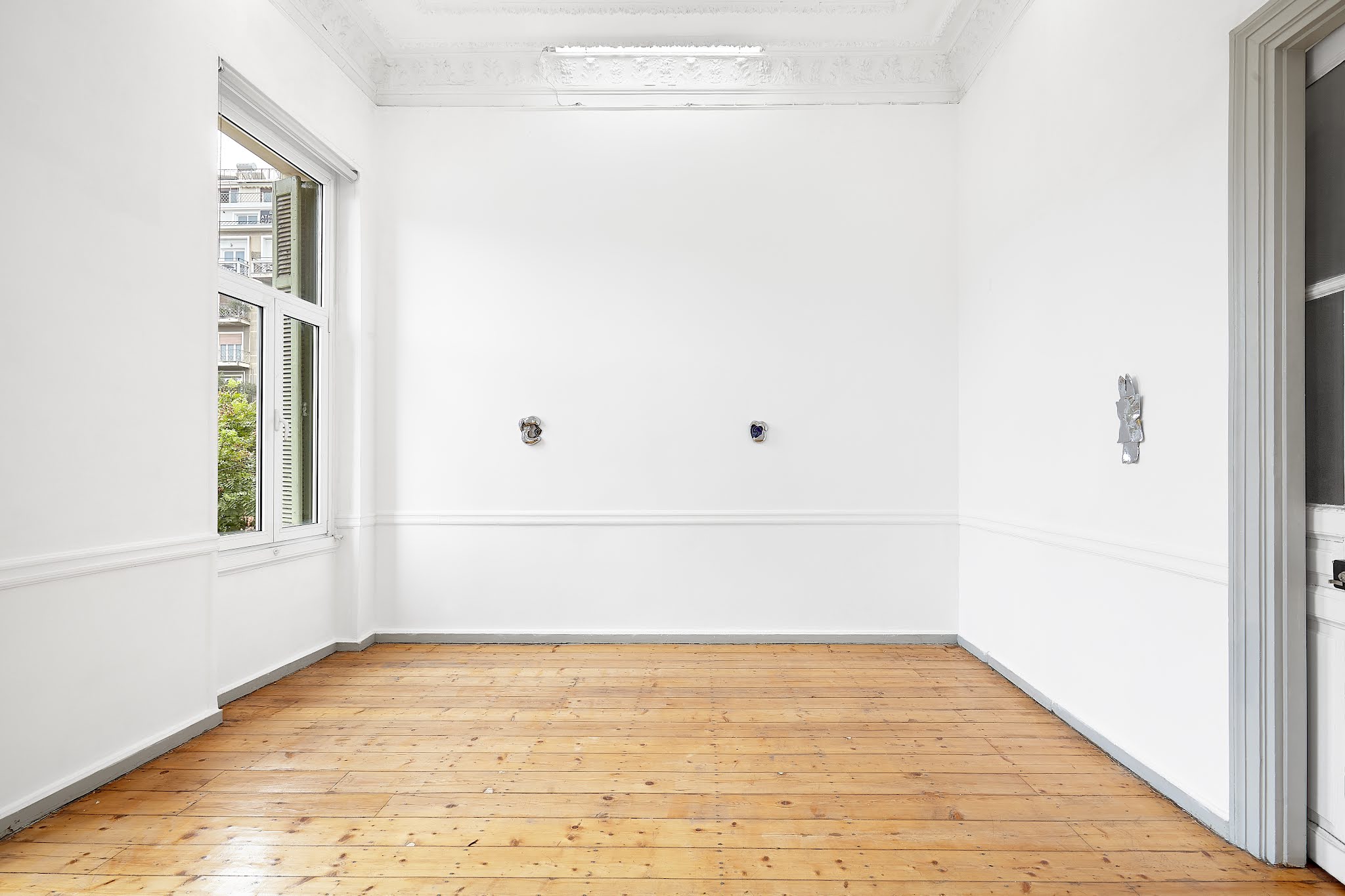 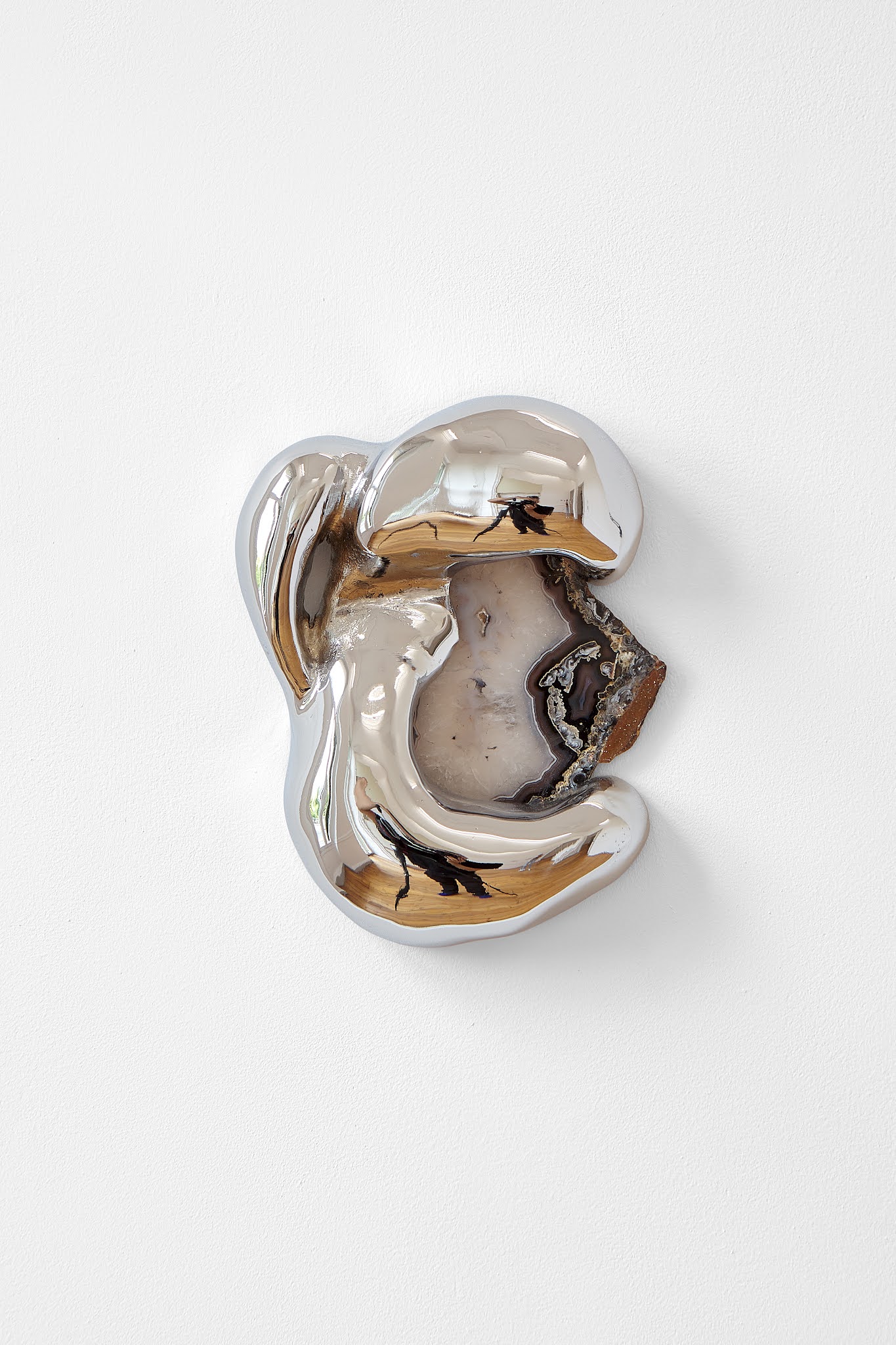 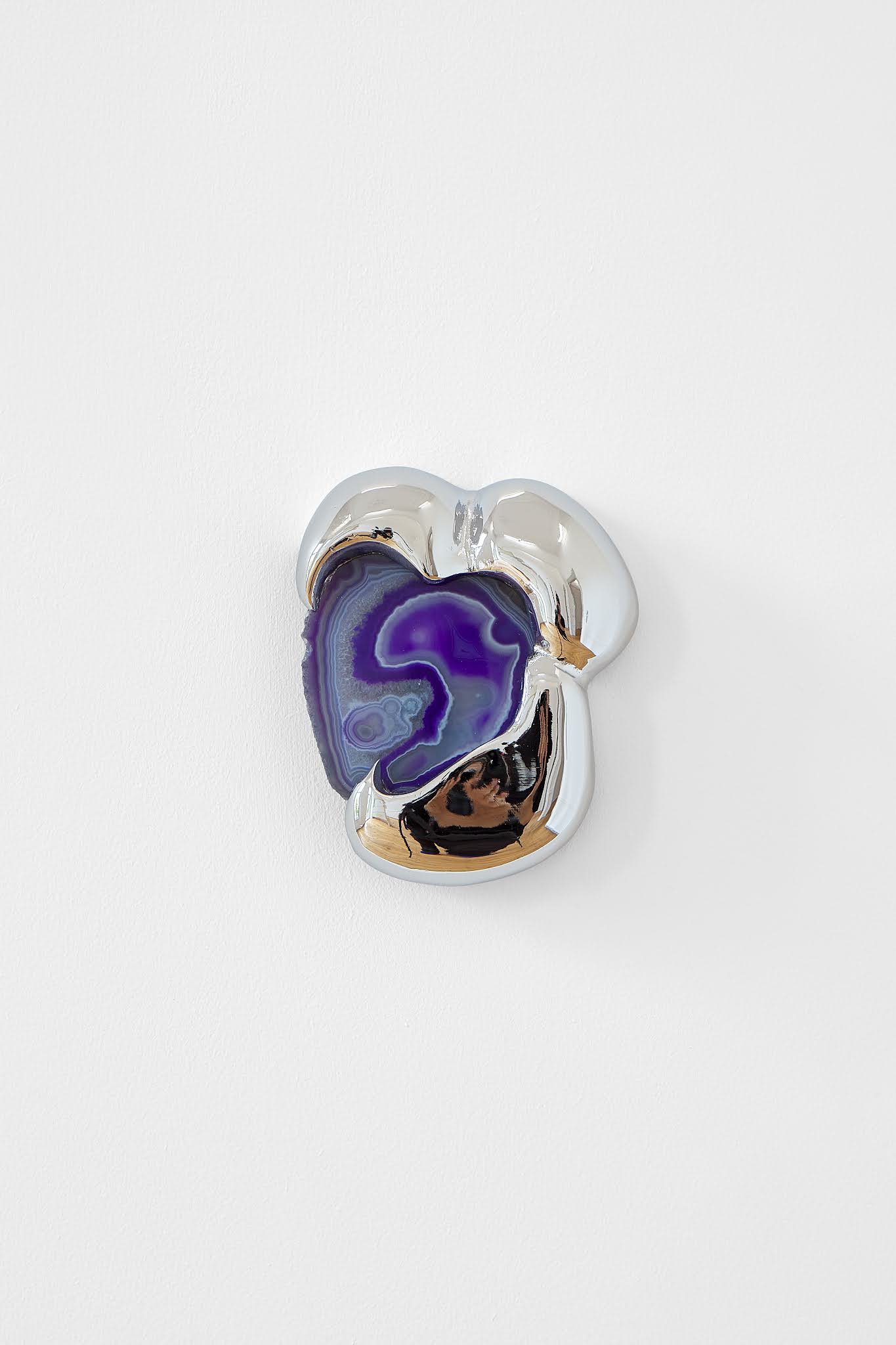 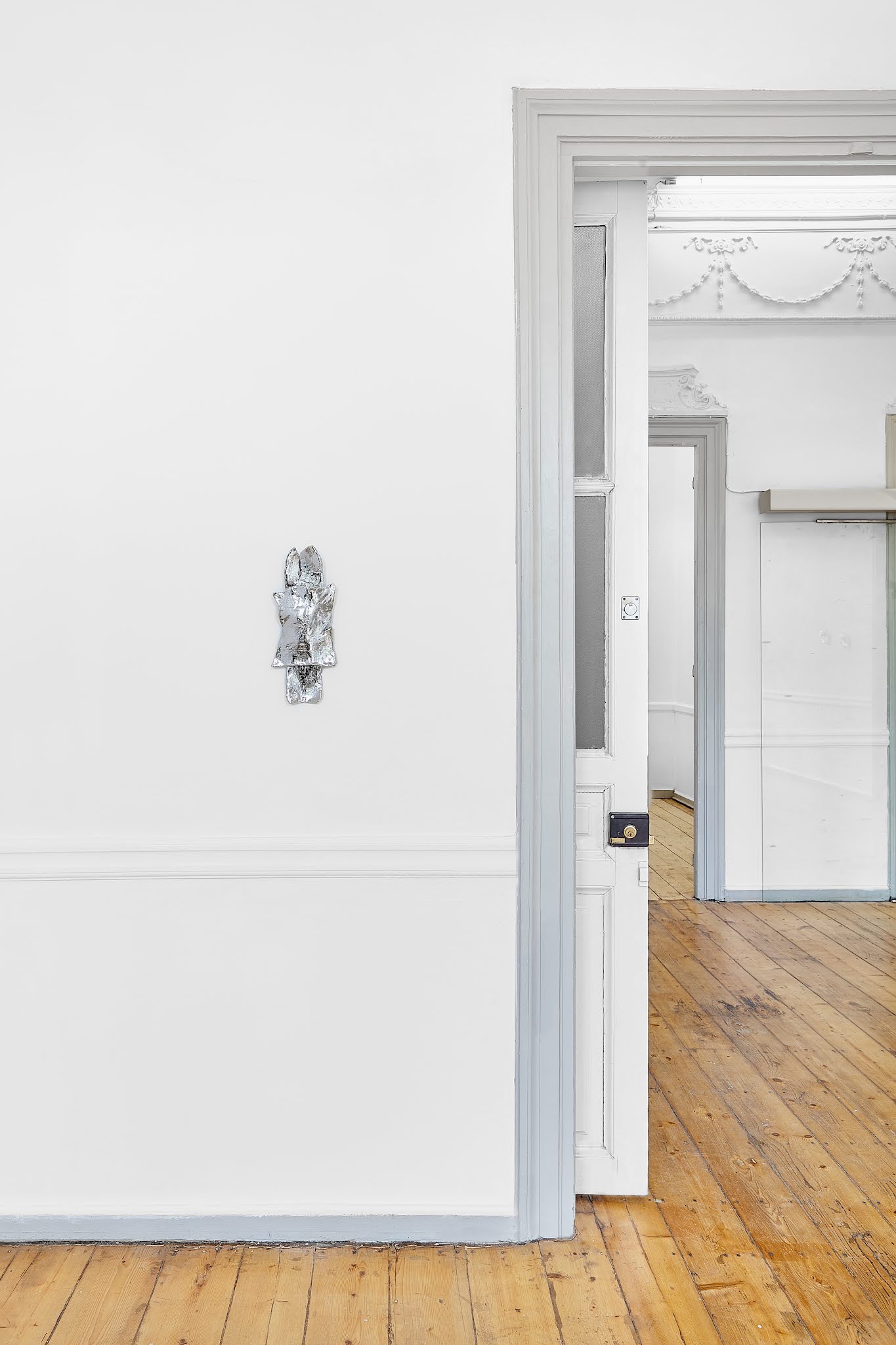 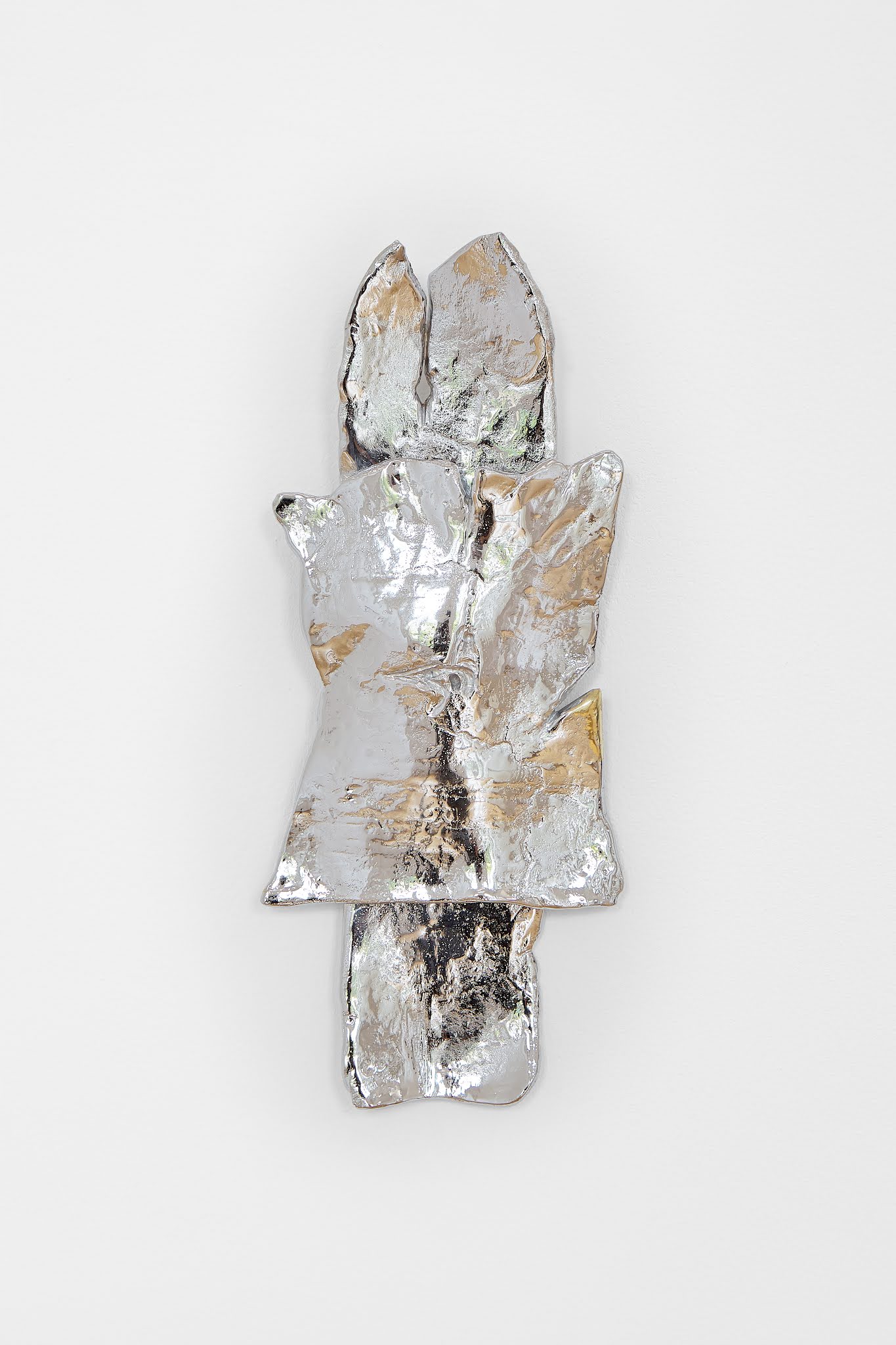 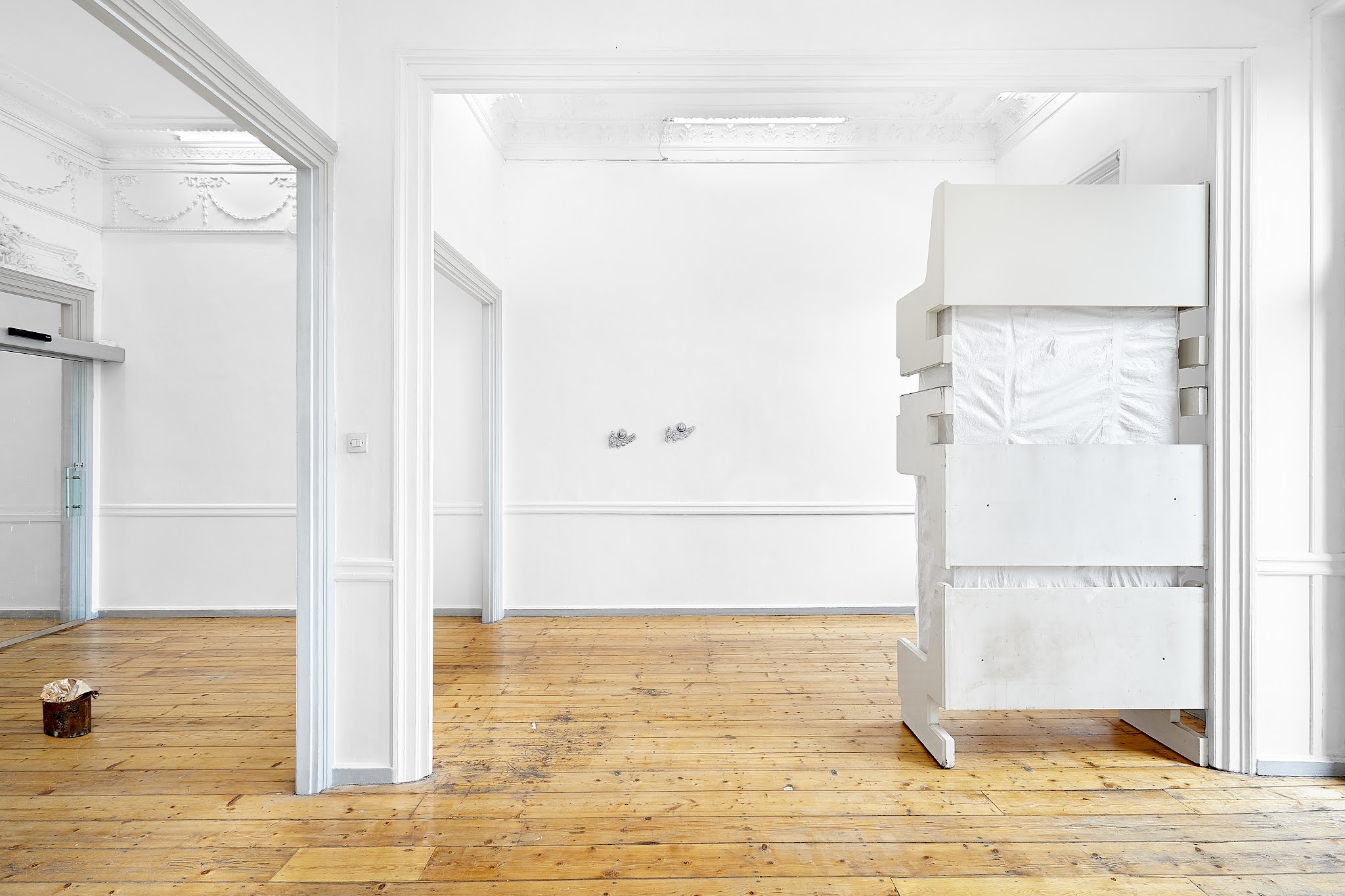 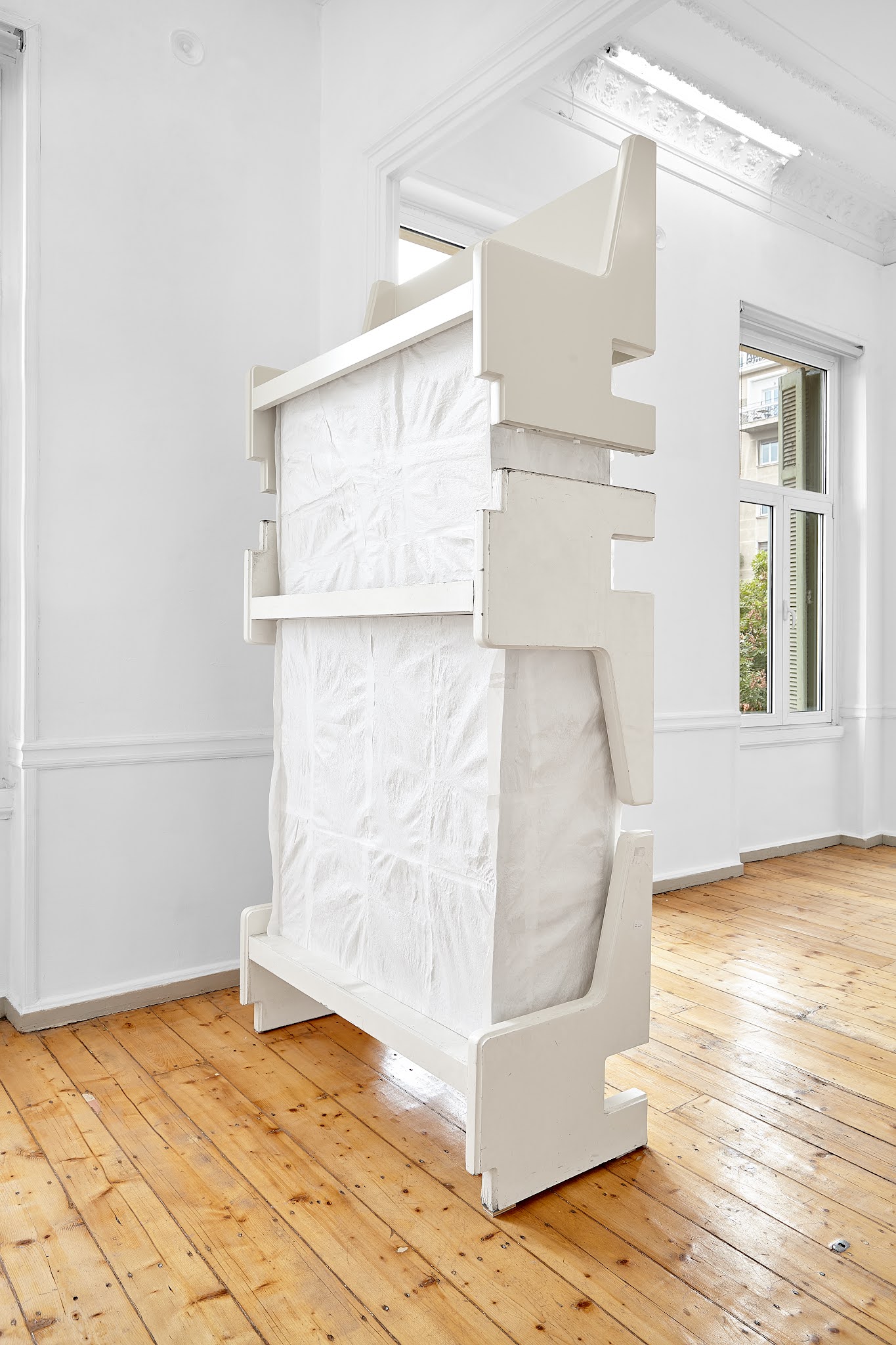 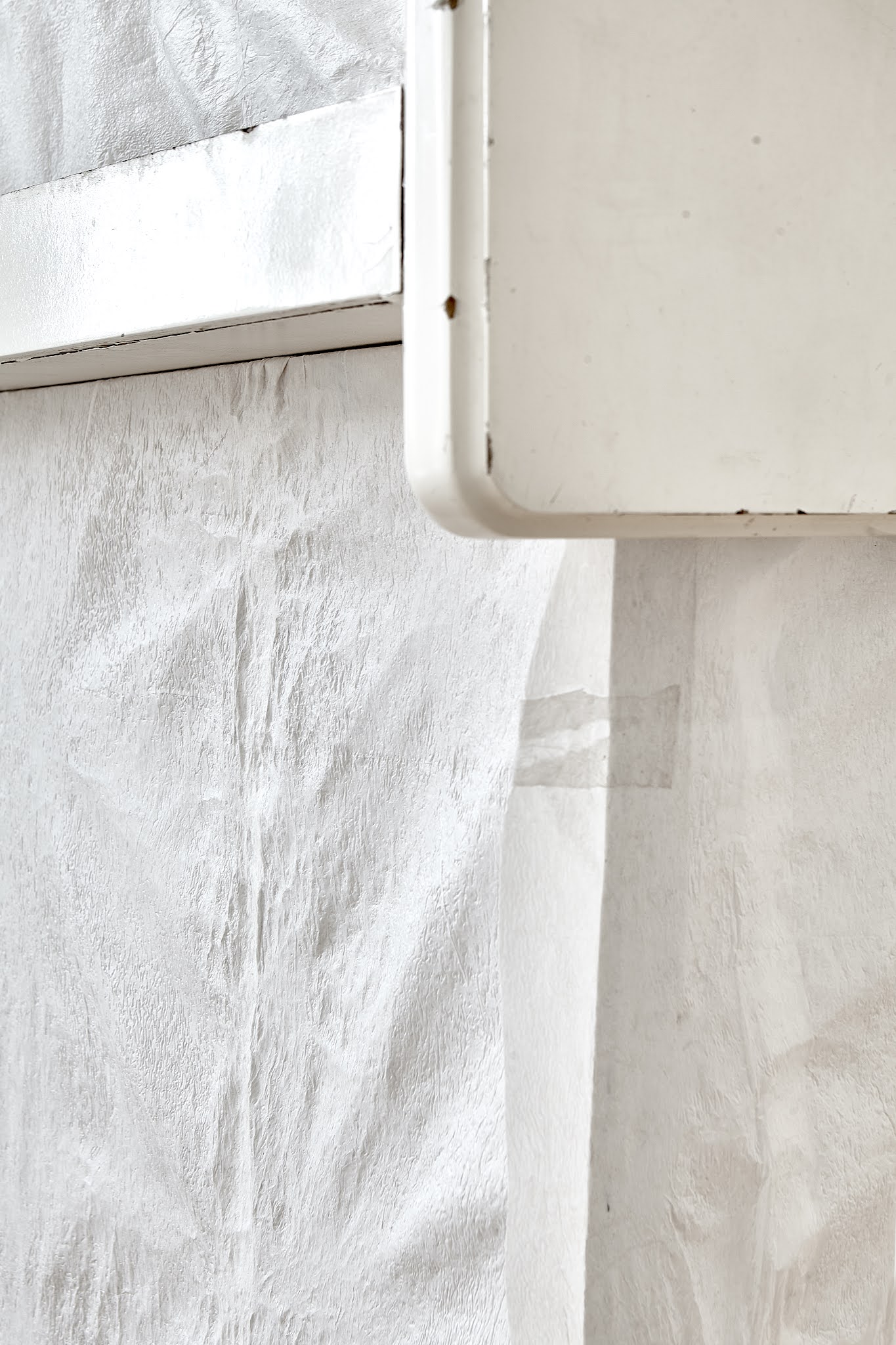 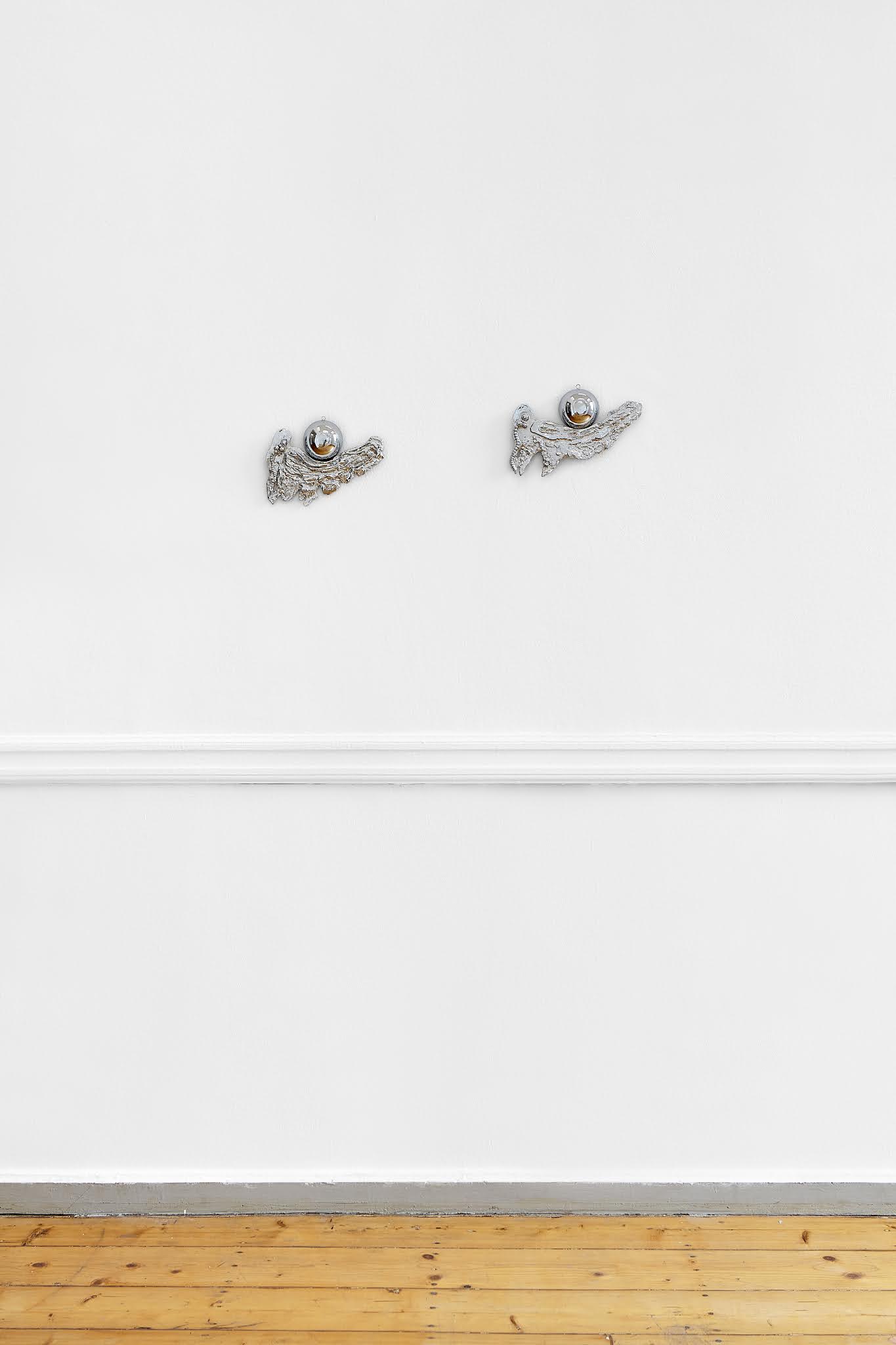 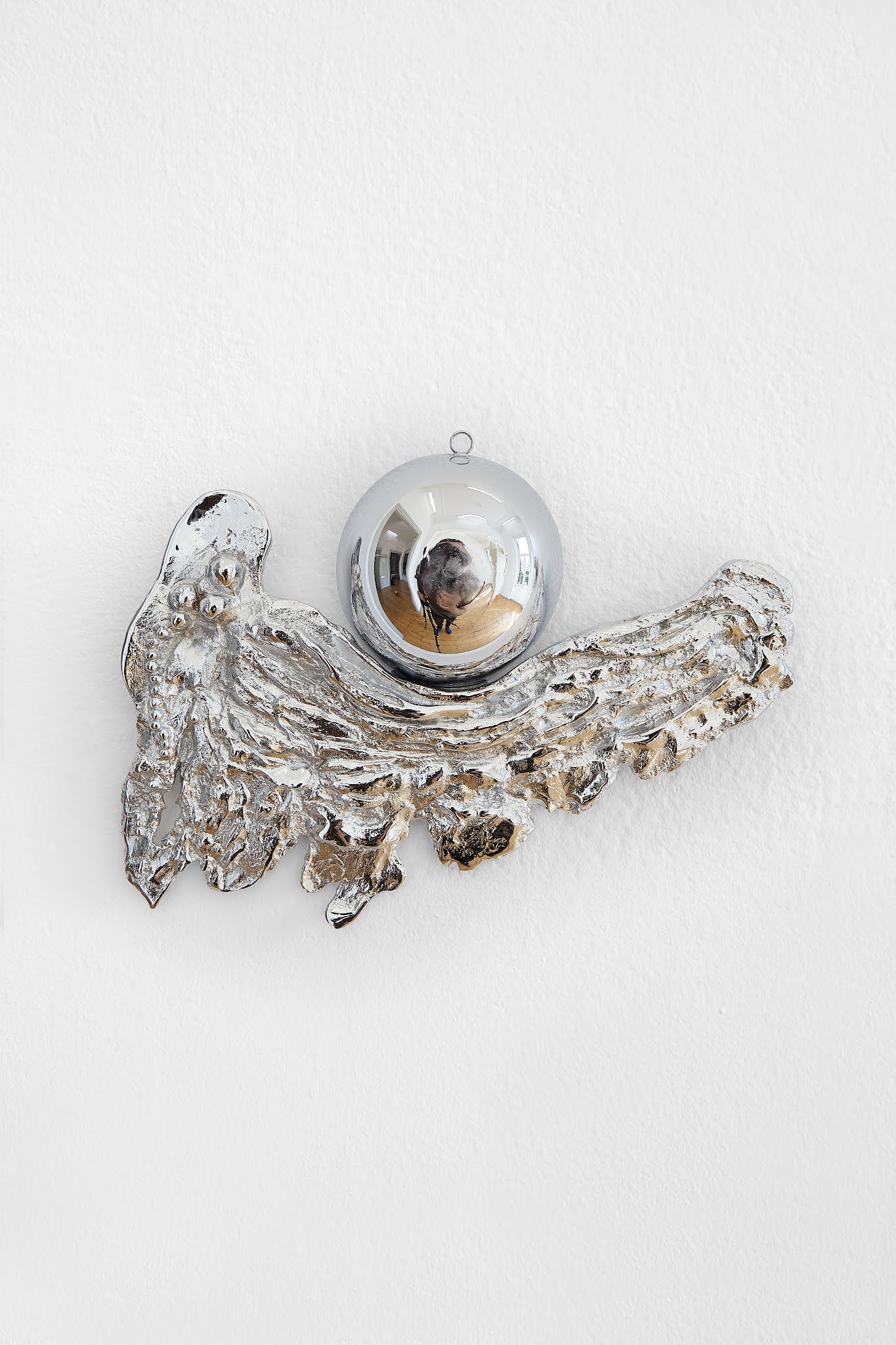 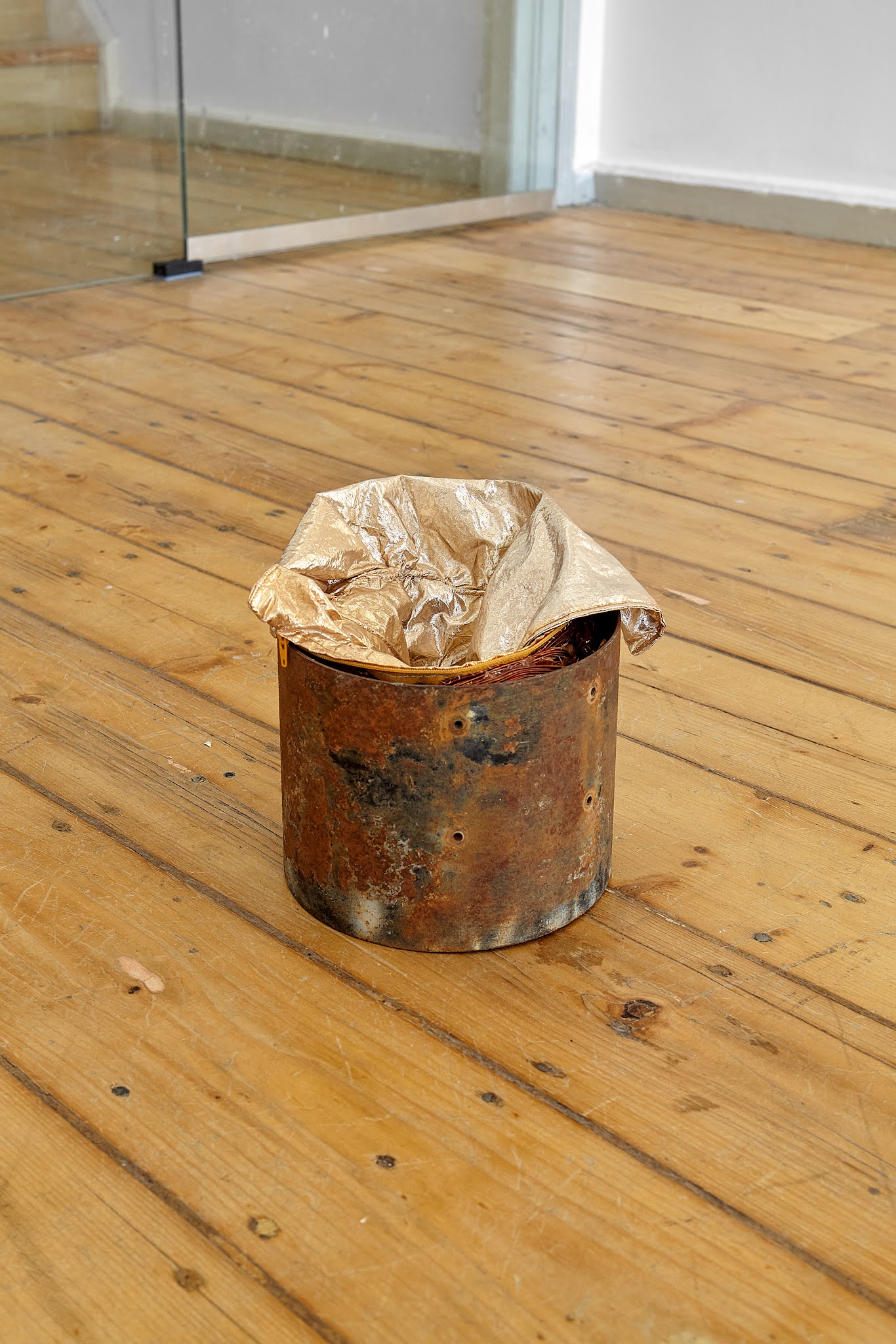 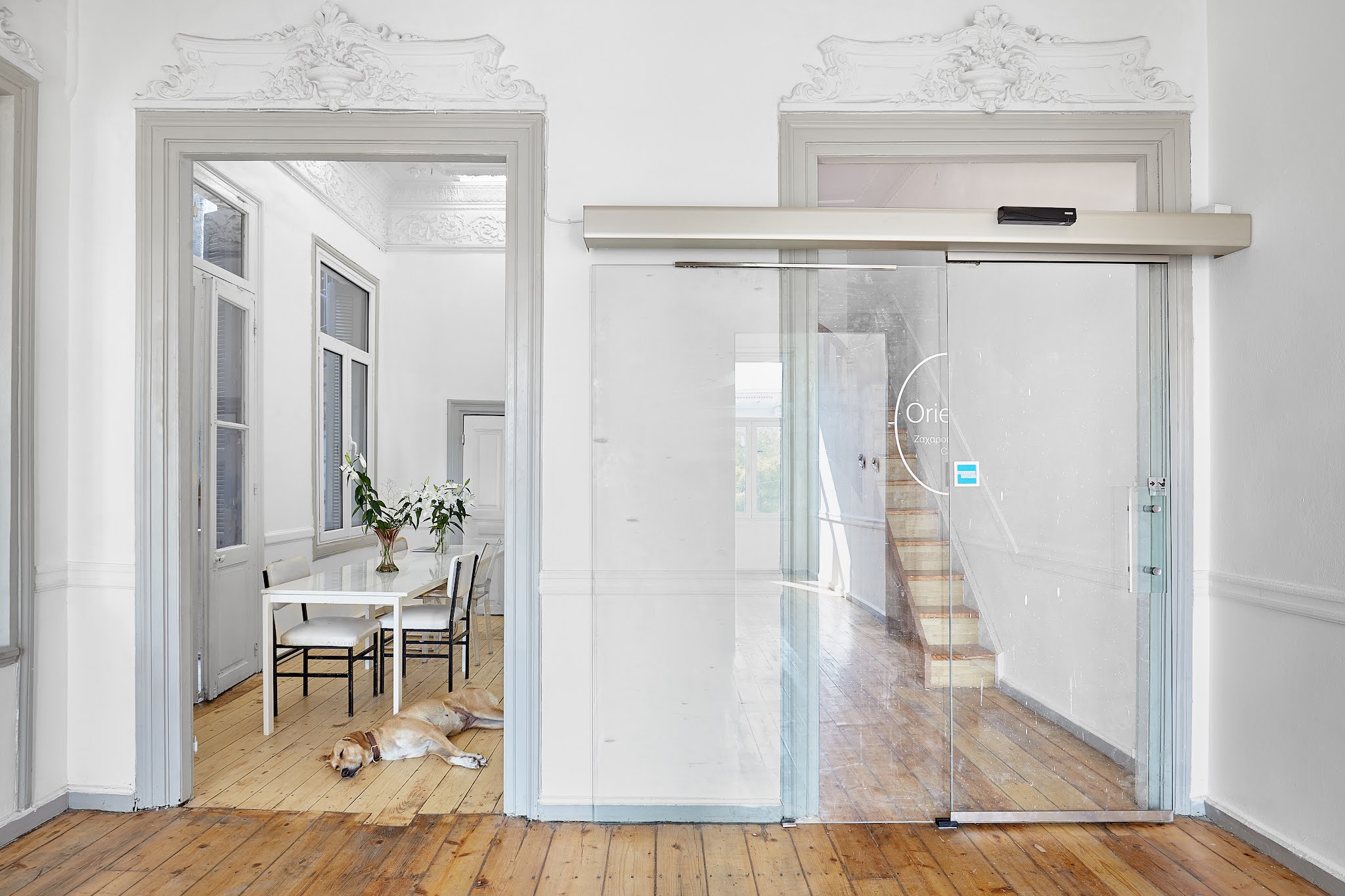 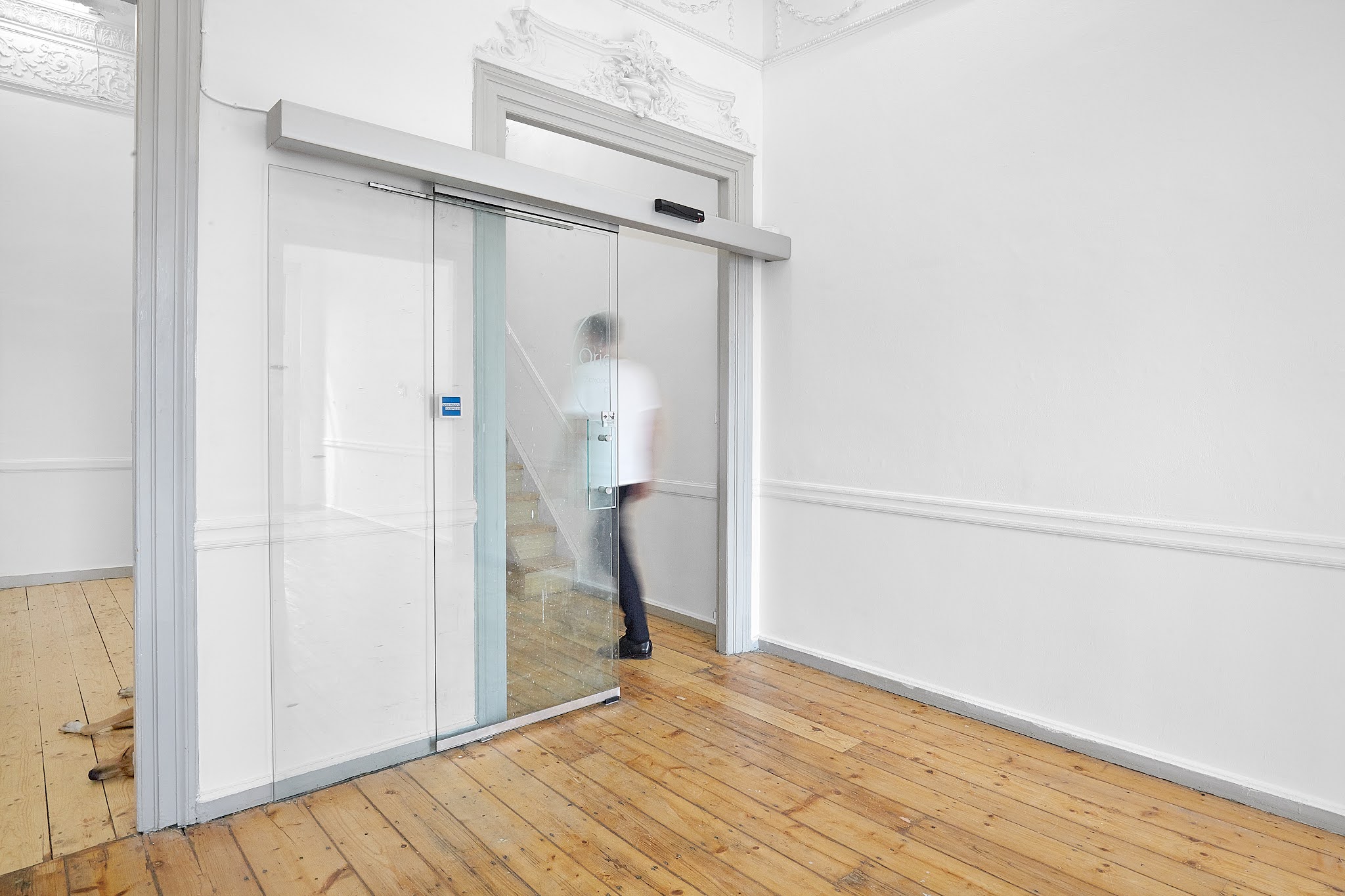 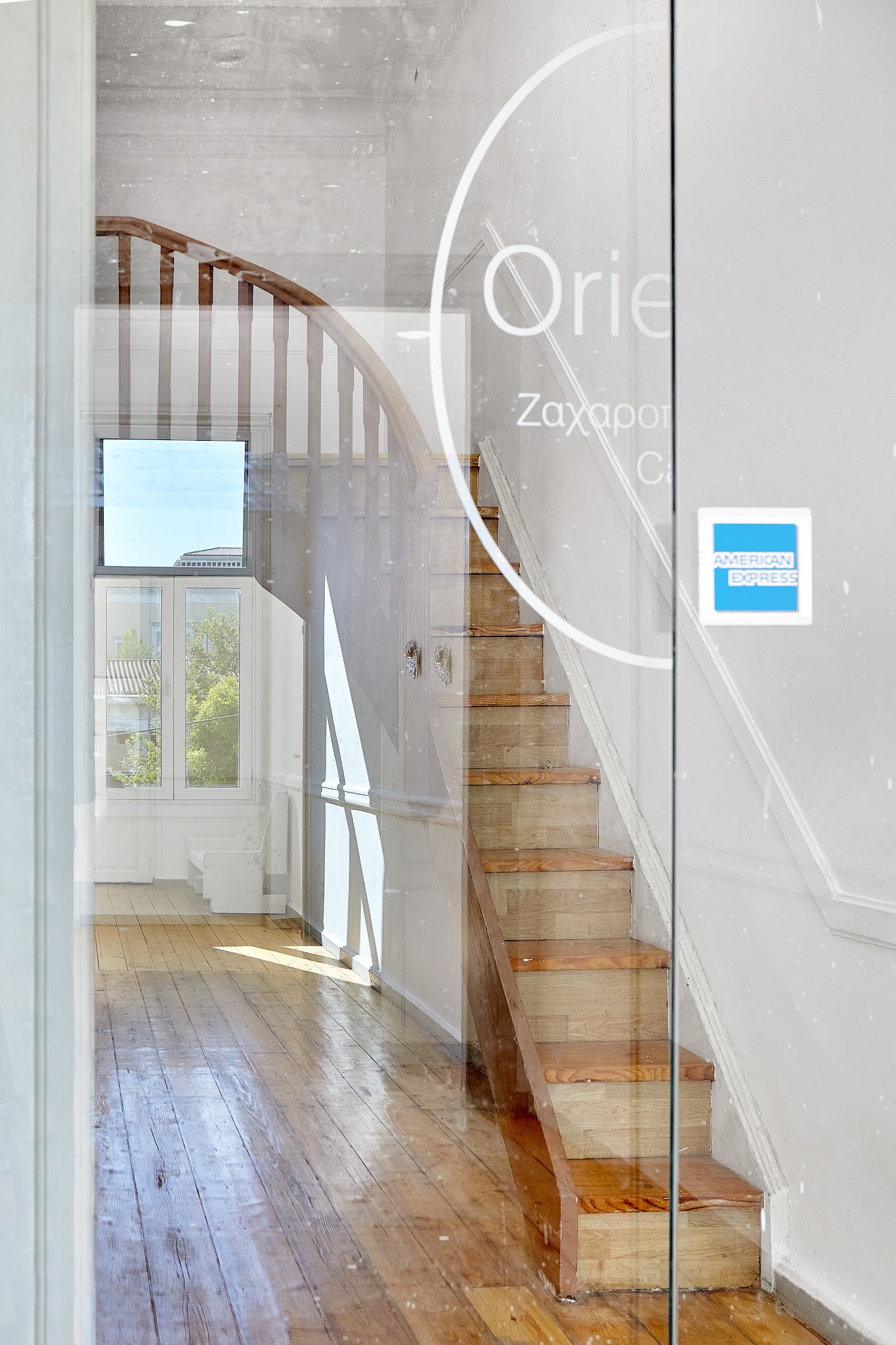 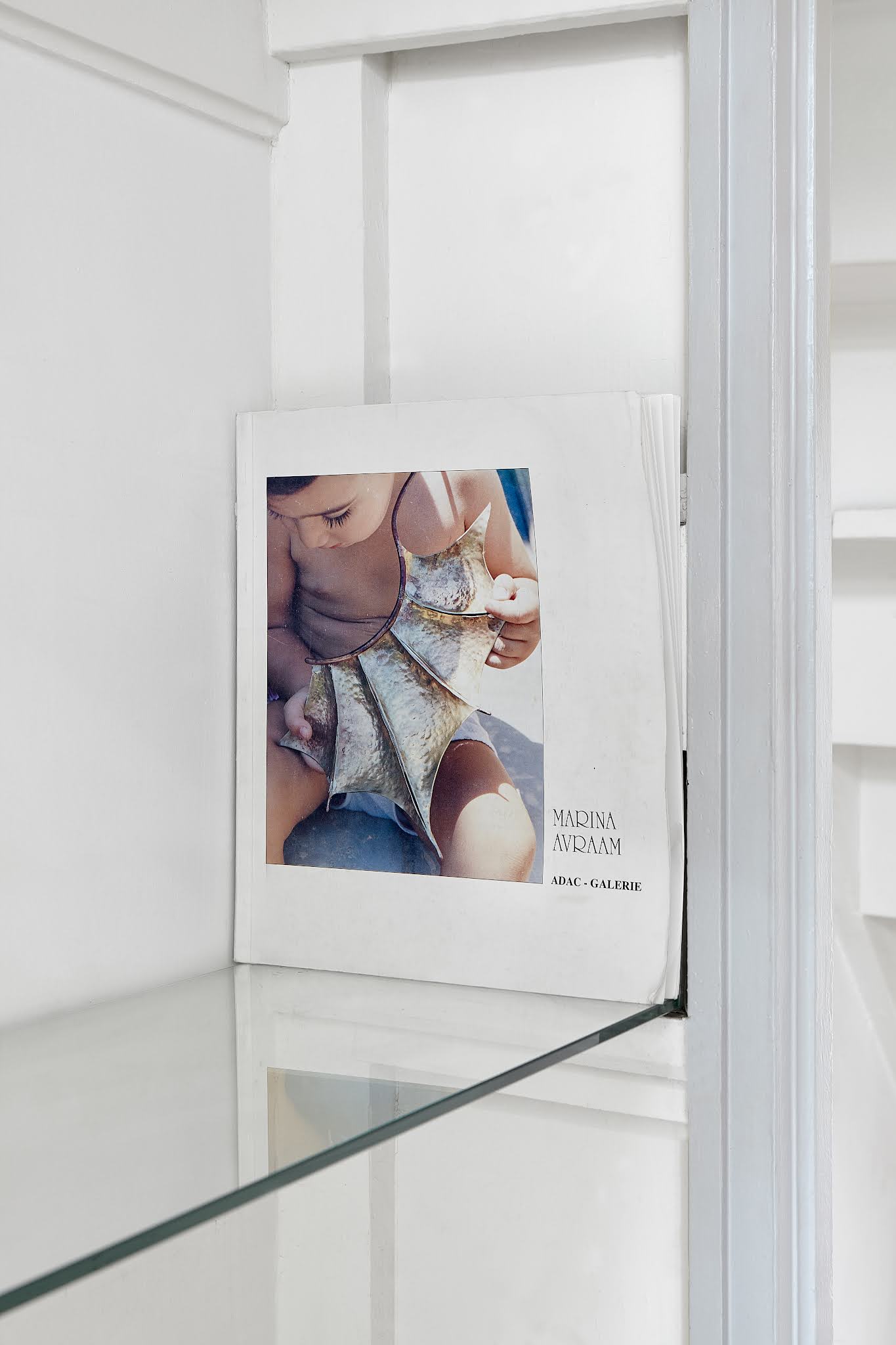 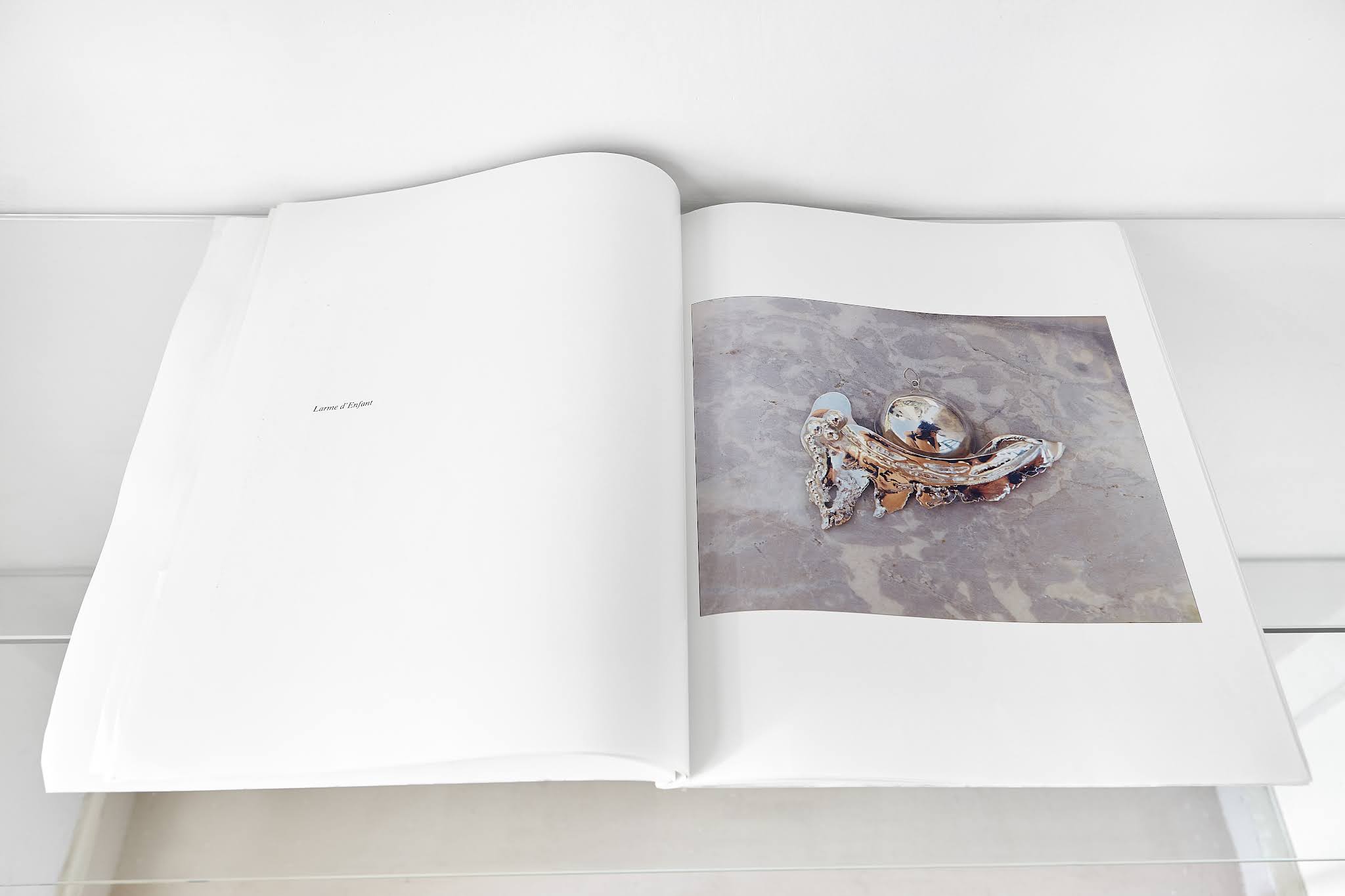 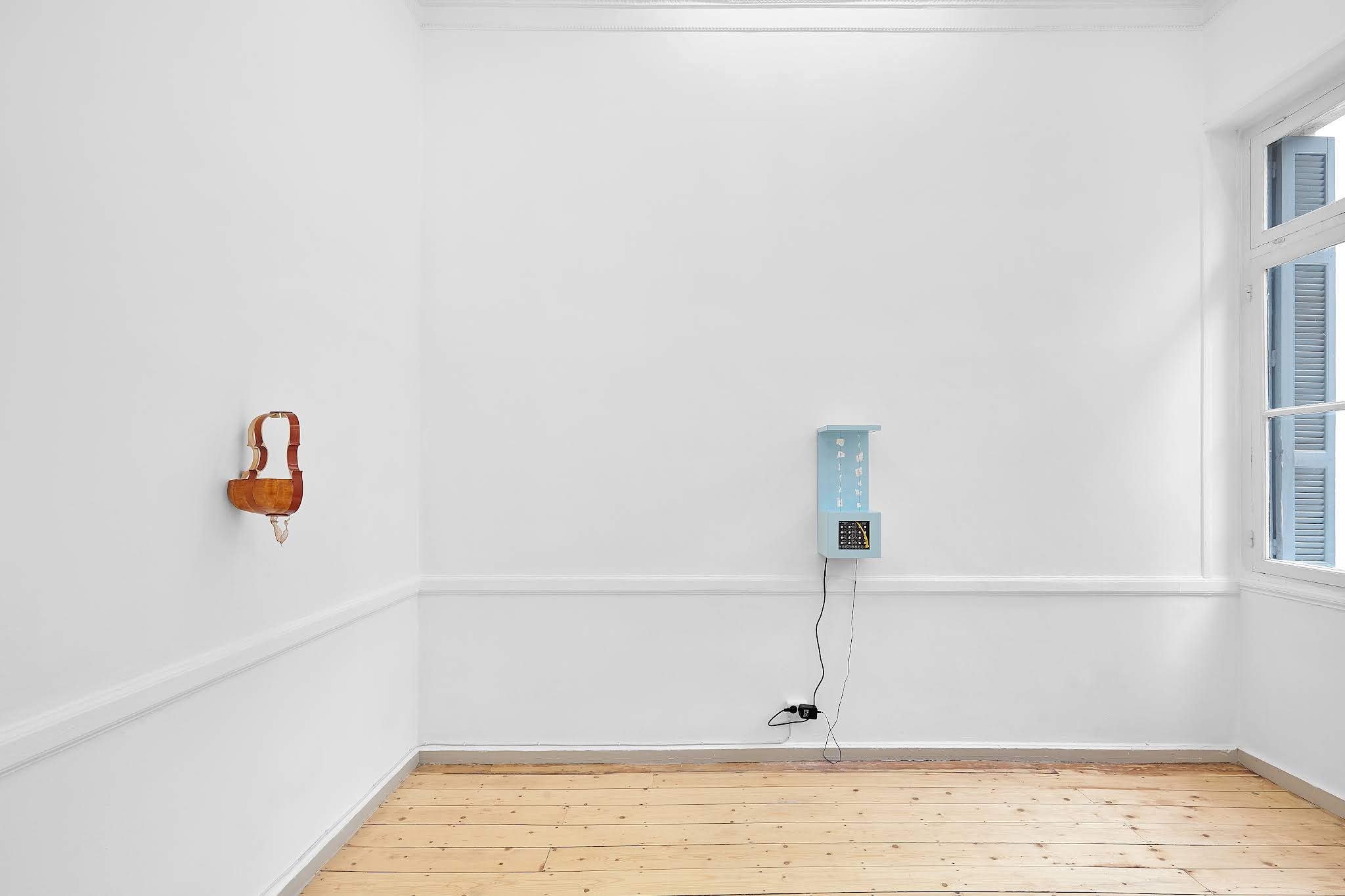 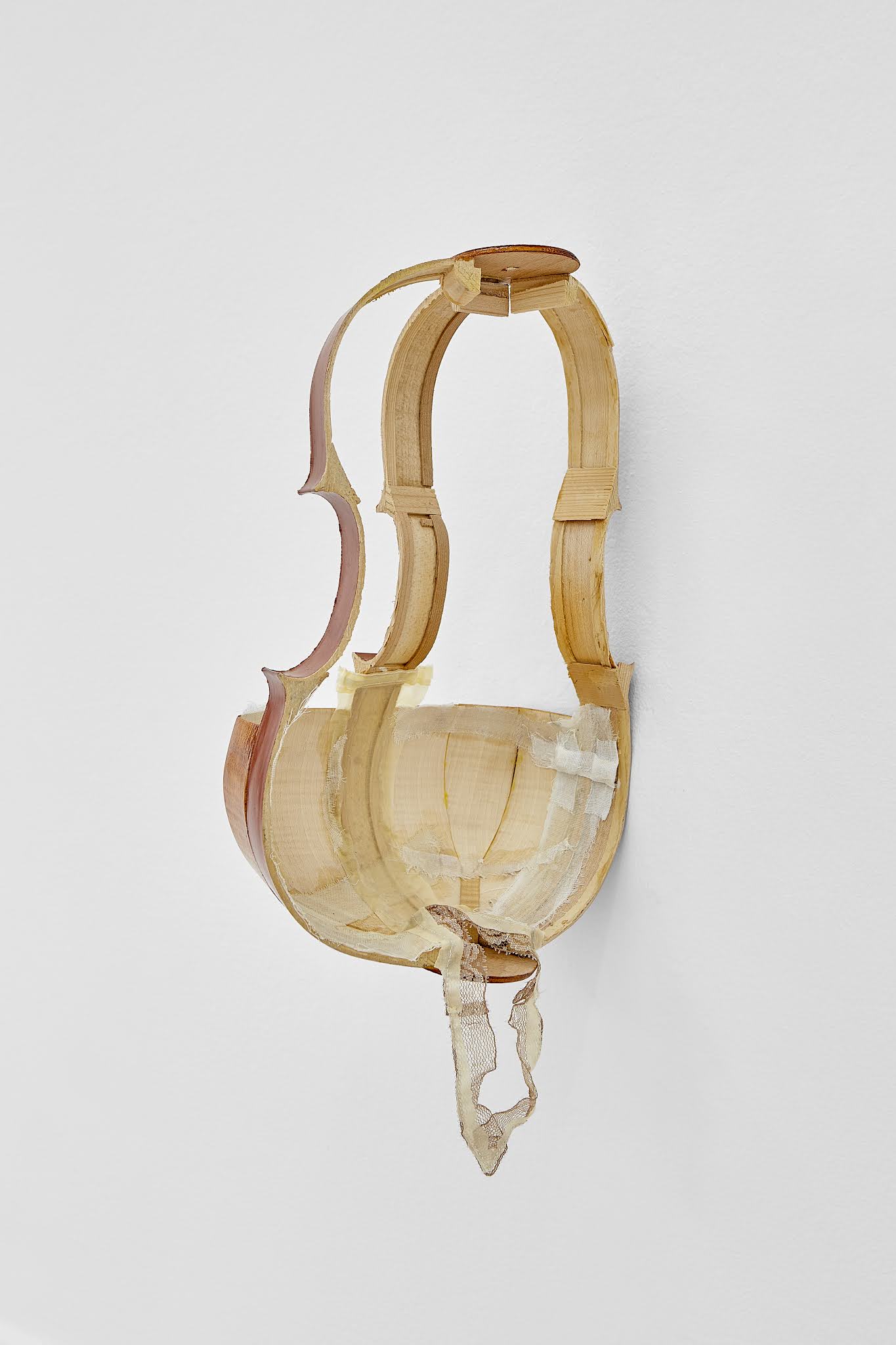 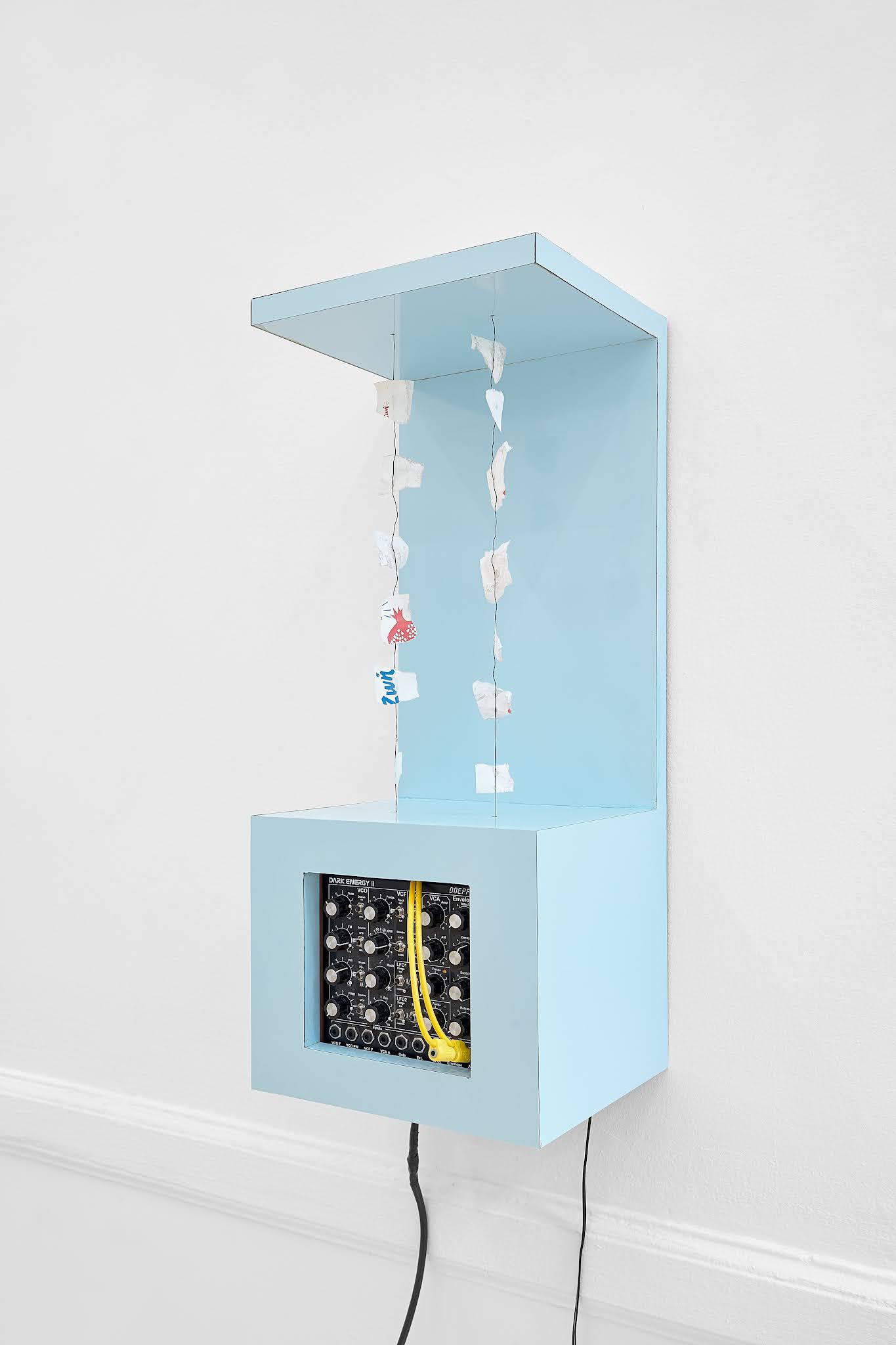 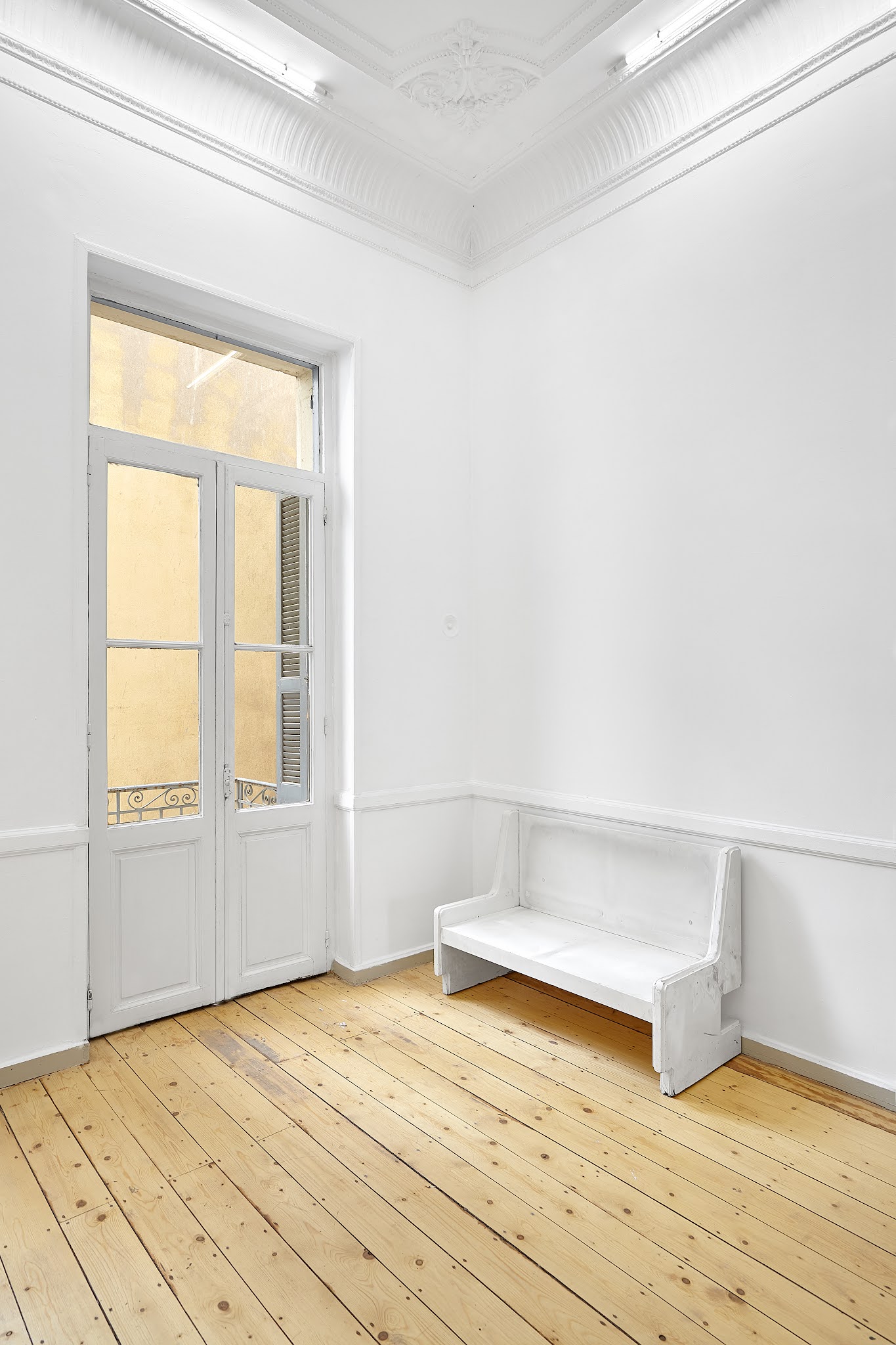 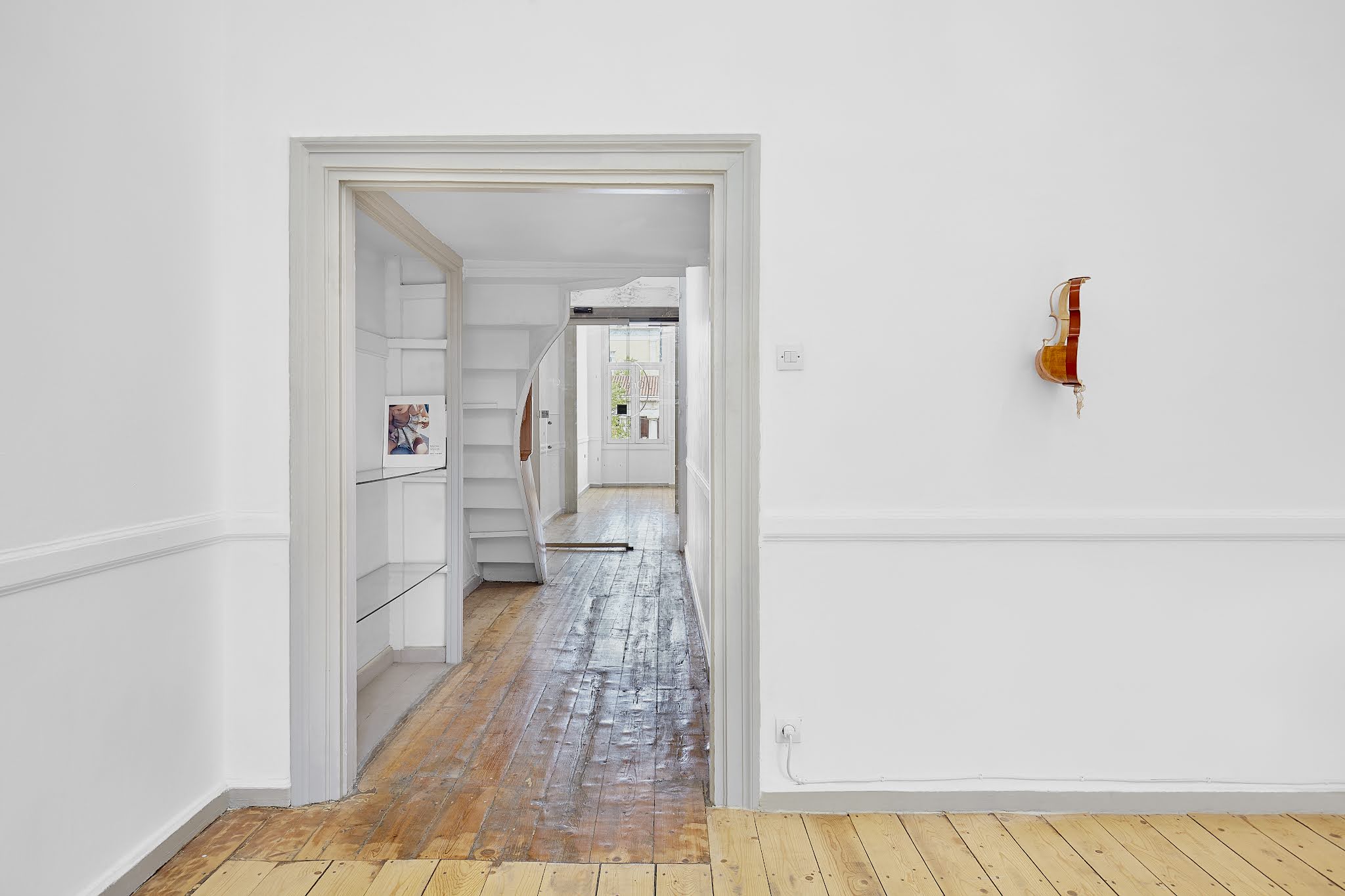 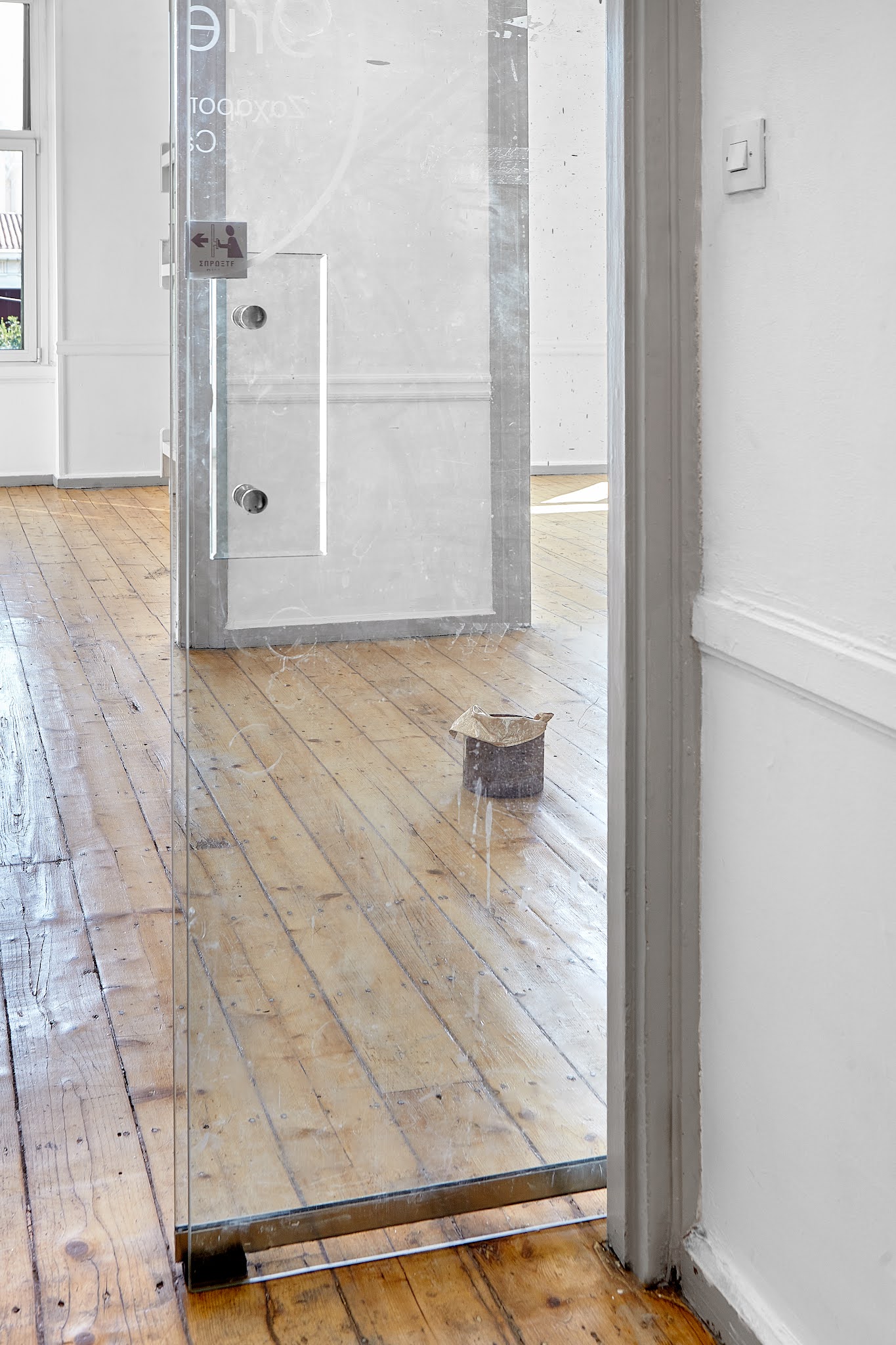 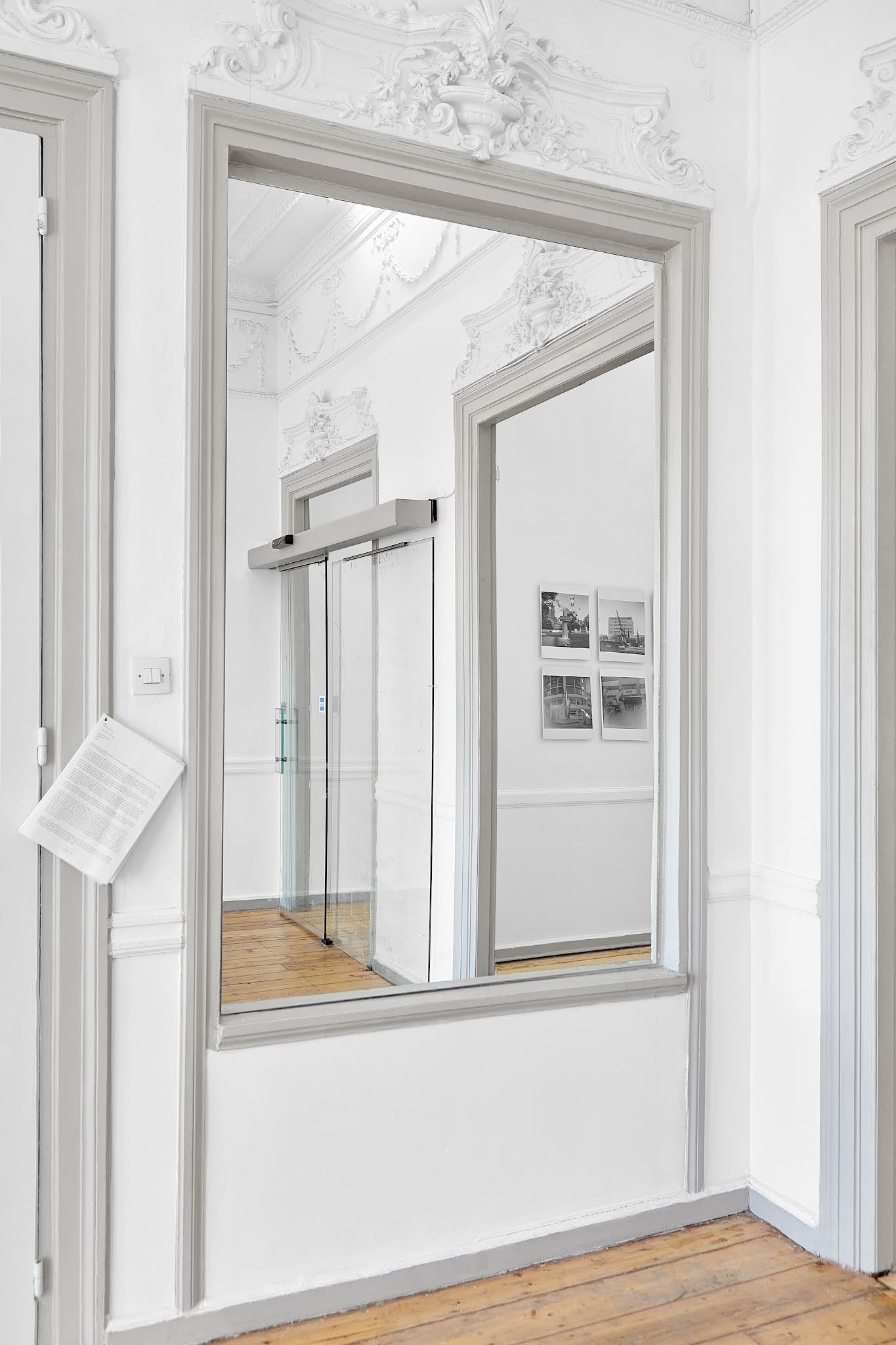 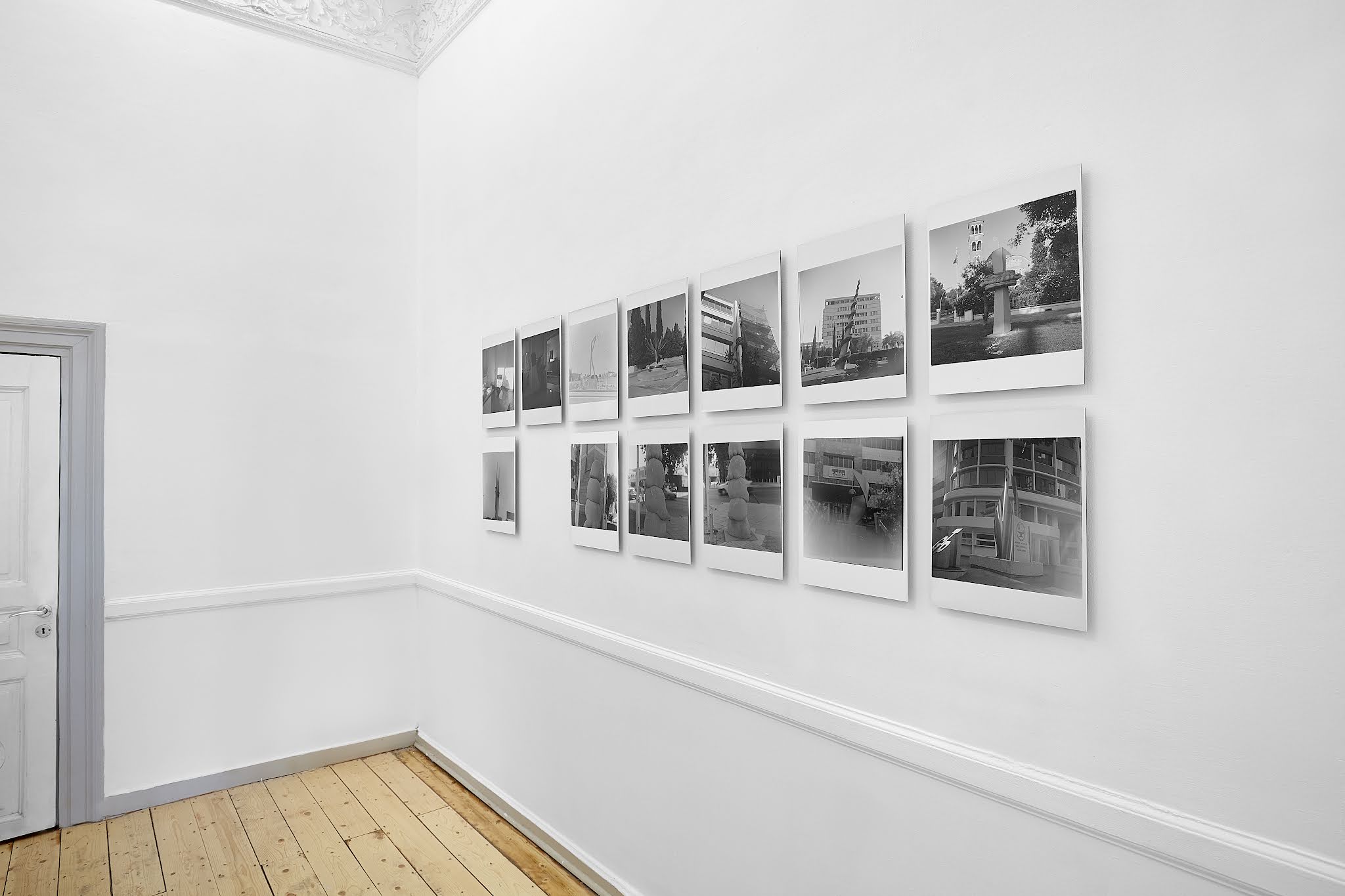 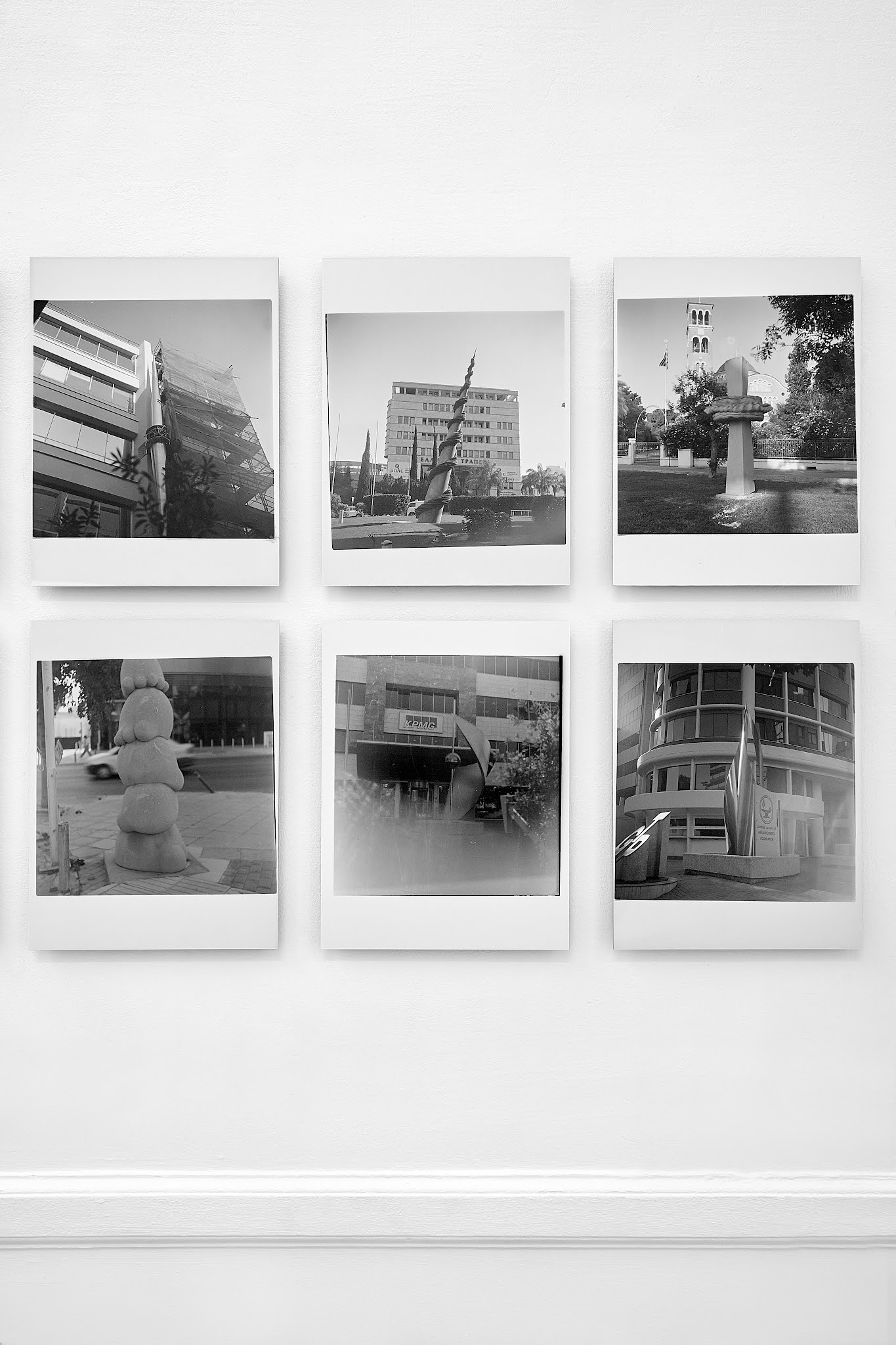 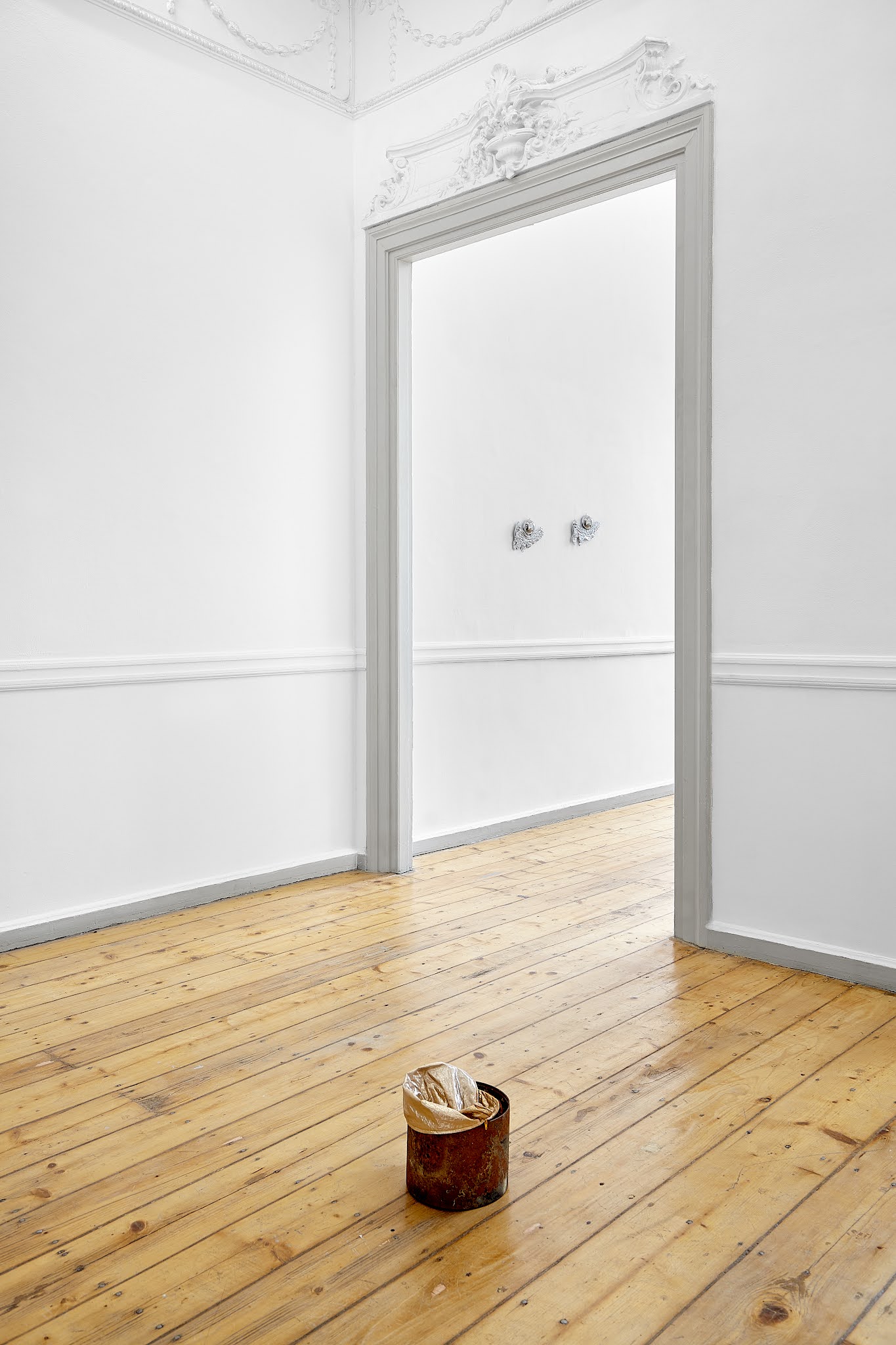 Somewhere, in the middle of nowhere (the road connecting the suburban village Yeri, meaning wind, to its closest high street), a clock strikes twelve.

There is a photograph of an office building, half of it sheathed in scaffolding, the image visually dissected with a tubular, vertical, steel sculpture. This triptych strikes me as emblematic of Maria’s practice– modernism and its relationship to labor and function, its deeply steeped presence in the Cypriot urban fabric; constant play with what’s “under construction”, gutting out and showing what’s usually hidden; and drifting in and out of the role of an artist and a passerby, repositioning objects and sculptures through various contexts for display.

Elsewhere, a ripped-up label says “ζωή”, says “life”, and here every object bears the trace of human touch. The body keeps coming back in bulges, in smears, in ergonomic shapes contorted to be felt and learned and used. Muscle wire is meant to be used for soft robots or for surgery. Embryonic, organic shapes are contorted out of clay, cast in metal, coated in nickel.The sliding door opens when we get close.

Maria’s position is intergenerational, it deals in homages and exchanges. The movement of objects from hand to hand speaks to the melancholy of what it means to pass down, when things are charged with feeling and a family name. Yet instead of familial ties, it’s the names of collaborators and their practices that are repeated in quotation marks, referenced in parentheses. And by doubling, tripling–choices that bind the show across its mediums–the original and the unique are both less sacrosanct. Through replicas in praxis and language, bonds are multiplied across decades of well-honed disciplines.

Material resourcefulness comes from the recycling generation, but its attitude is shaped by a succession of corruption and collapse. Less is more when plastic bags are stripped down with white spirit, when nutritional value is erased and only the logo is left intact. Technical deftness is geared towards circuitous routes and humorous dead ends.