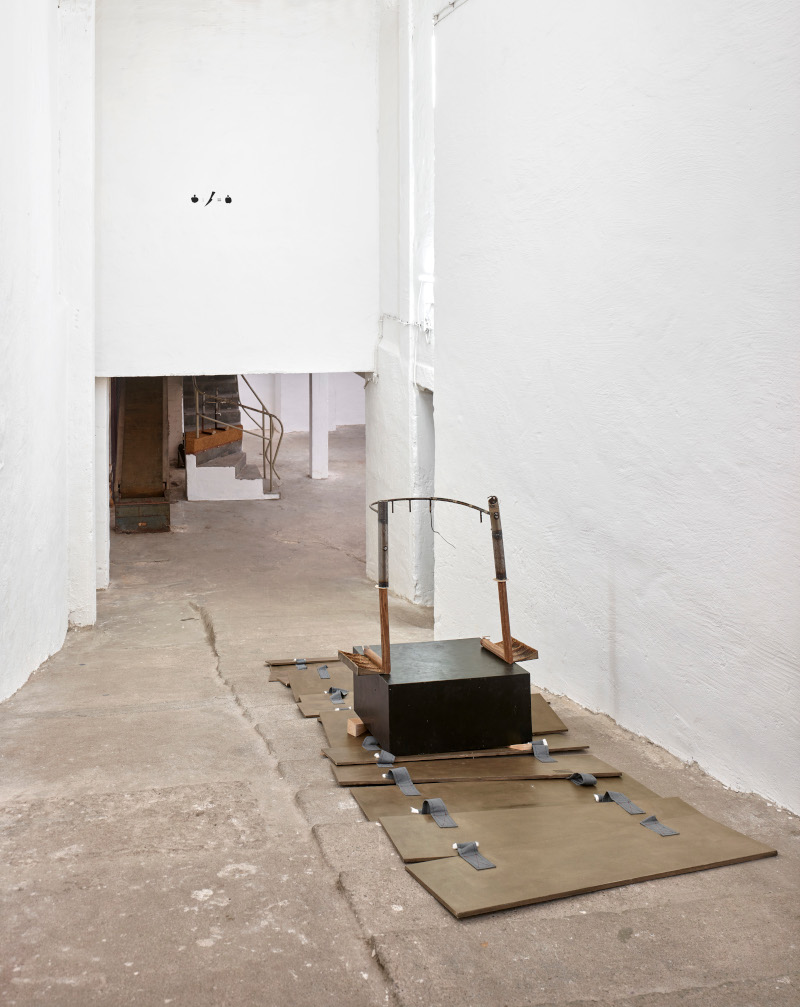 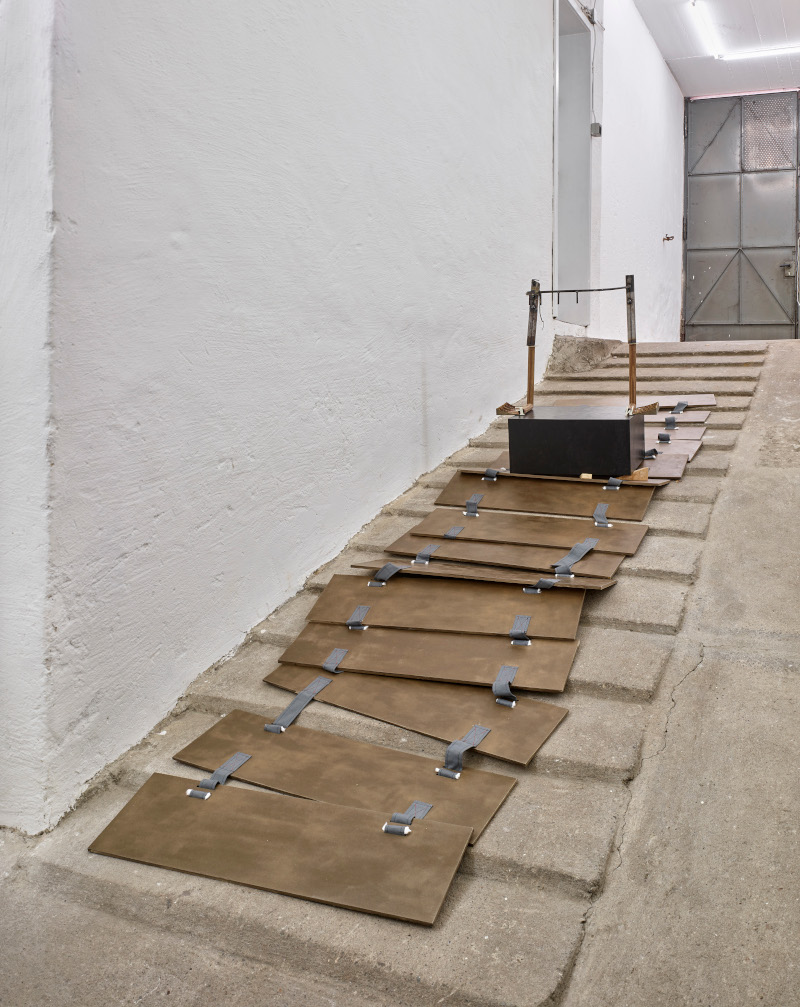 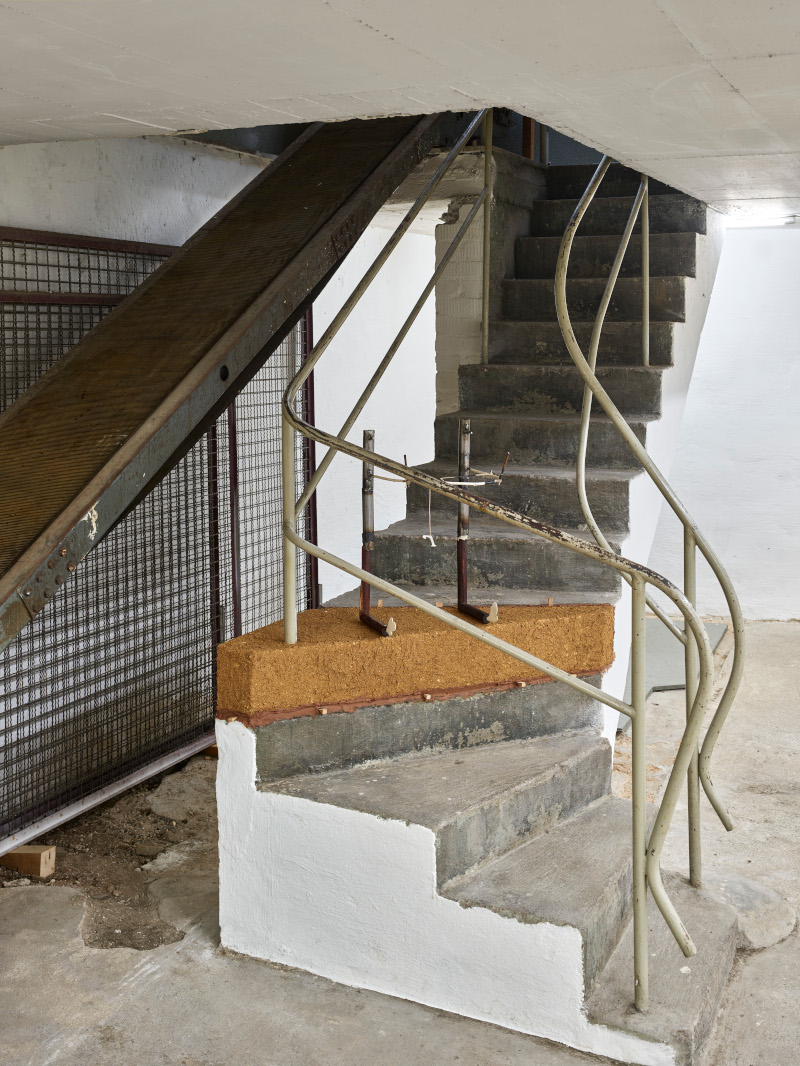 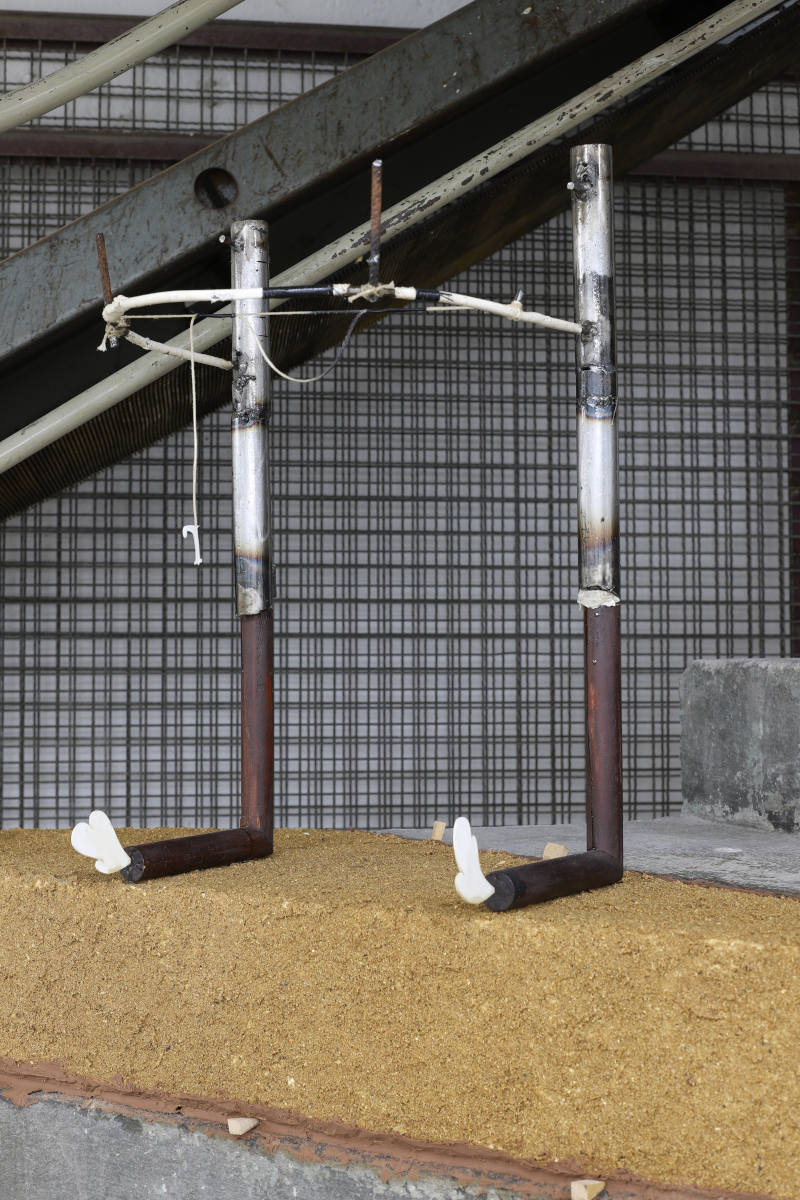 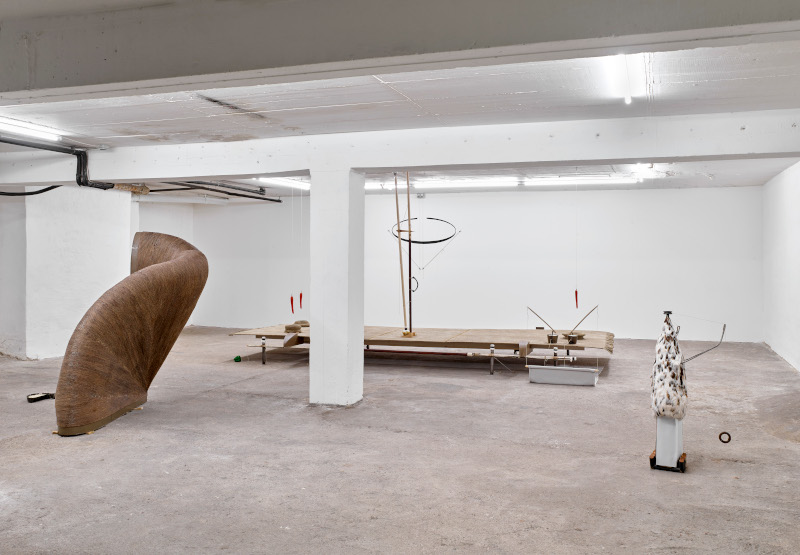 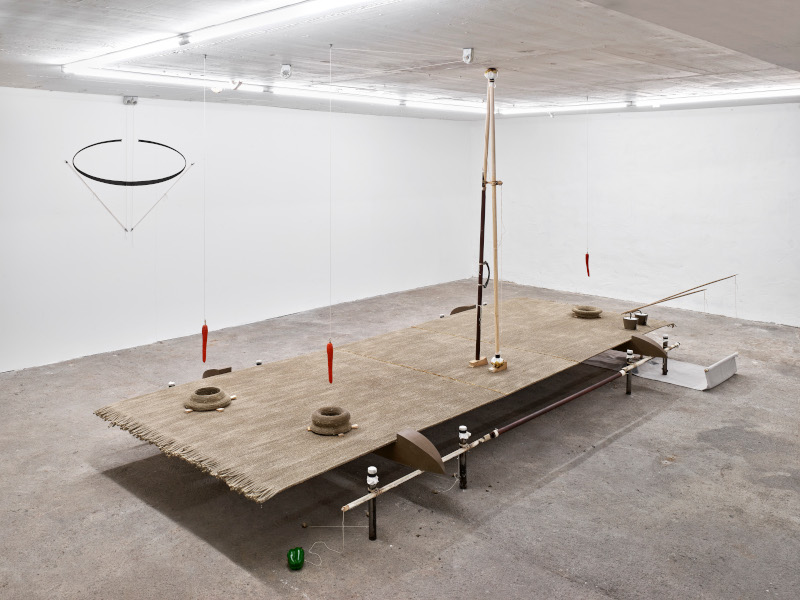 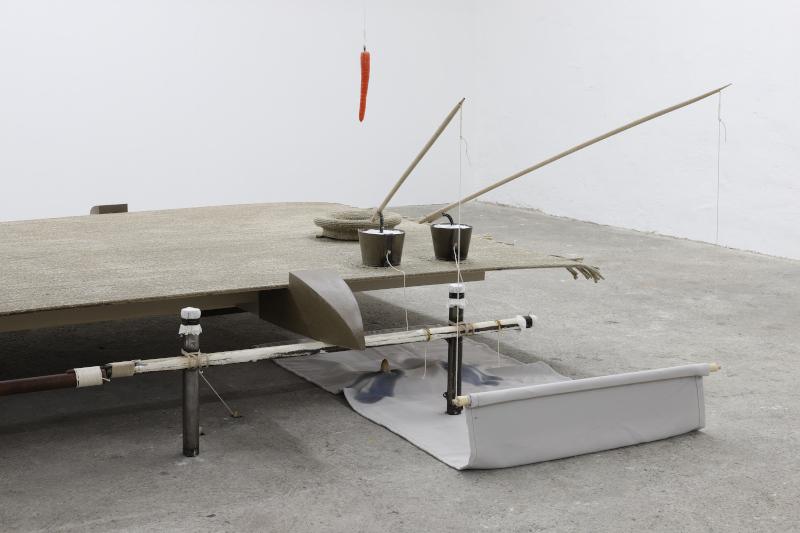 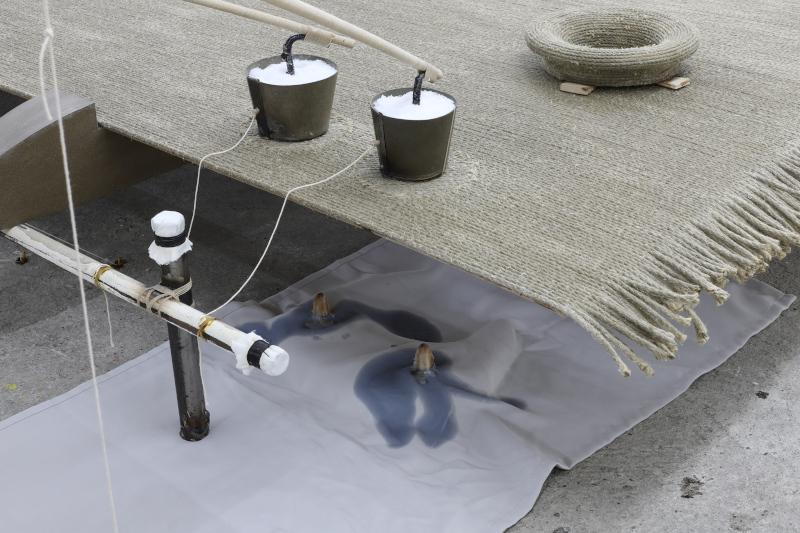 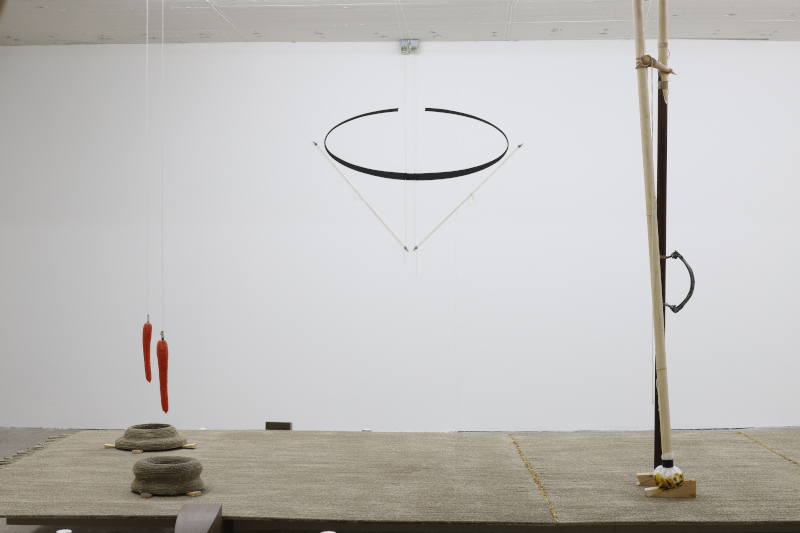 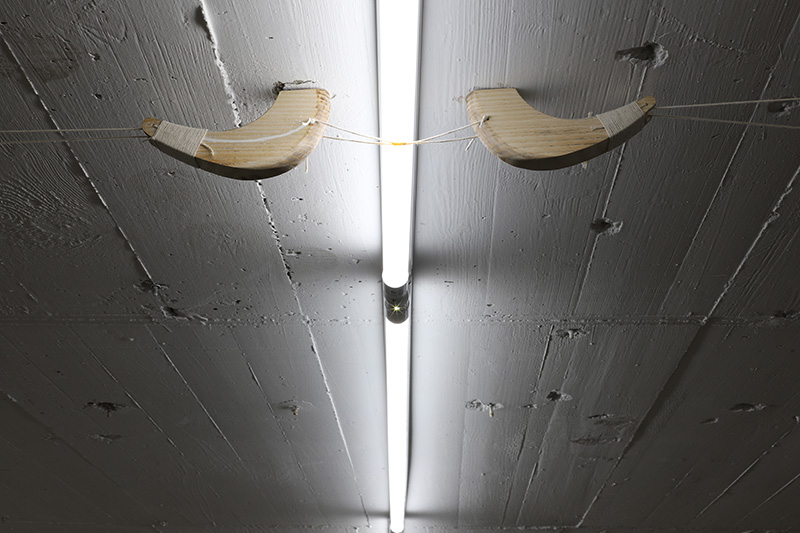 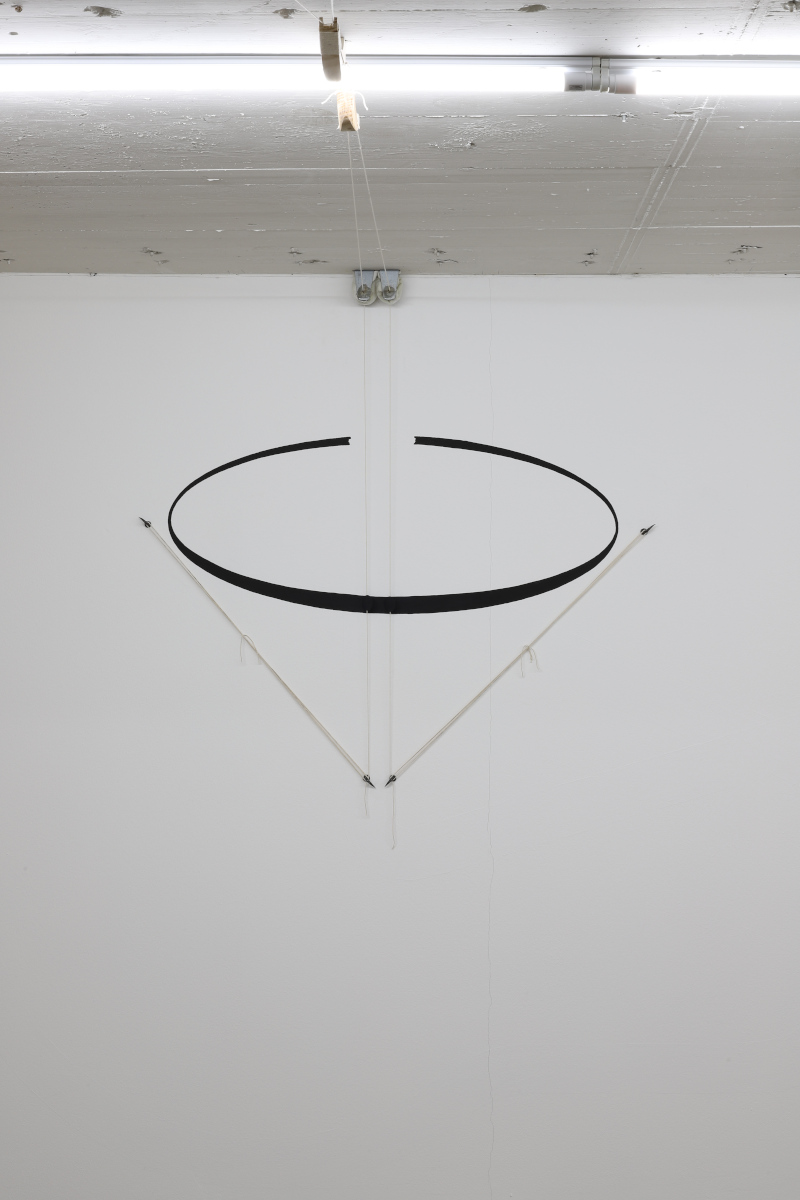 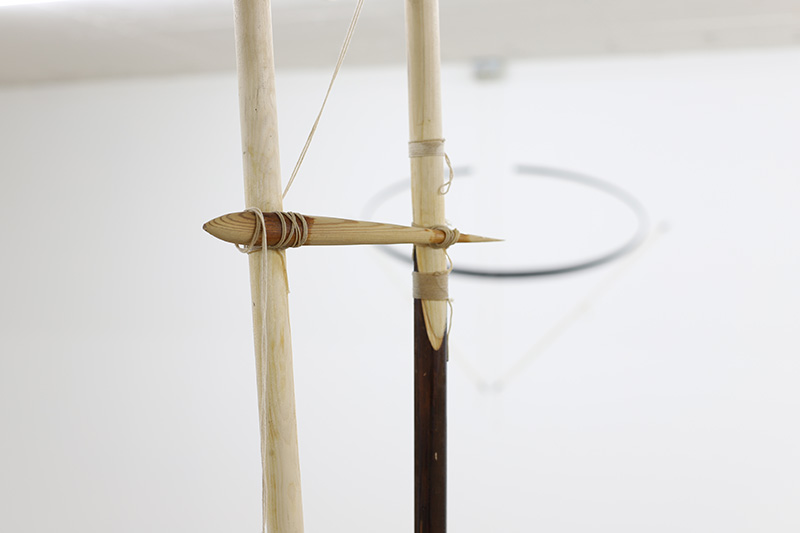 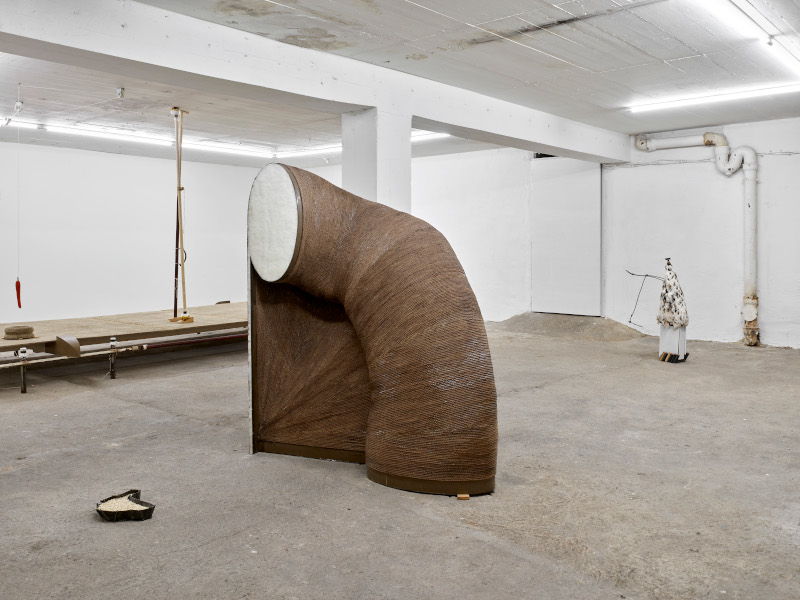 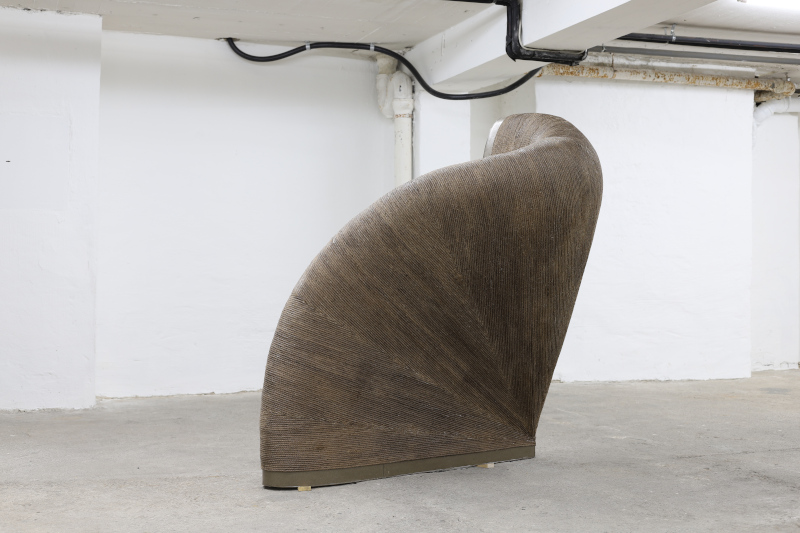 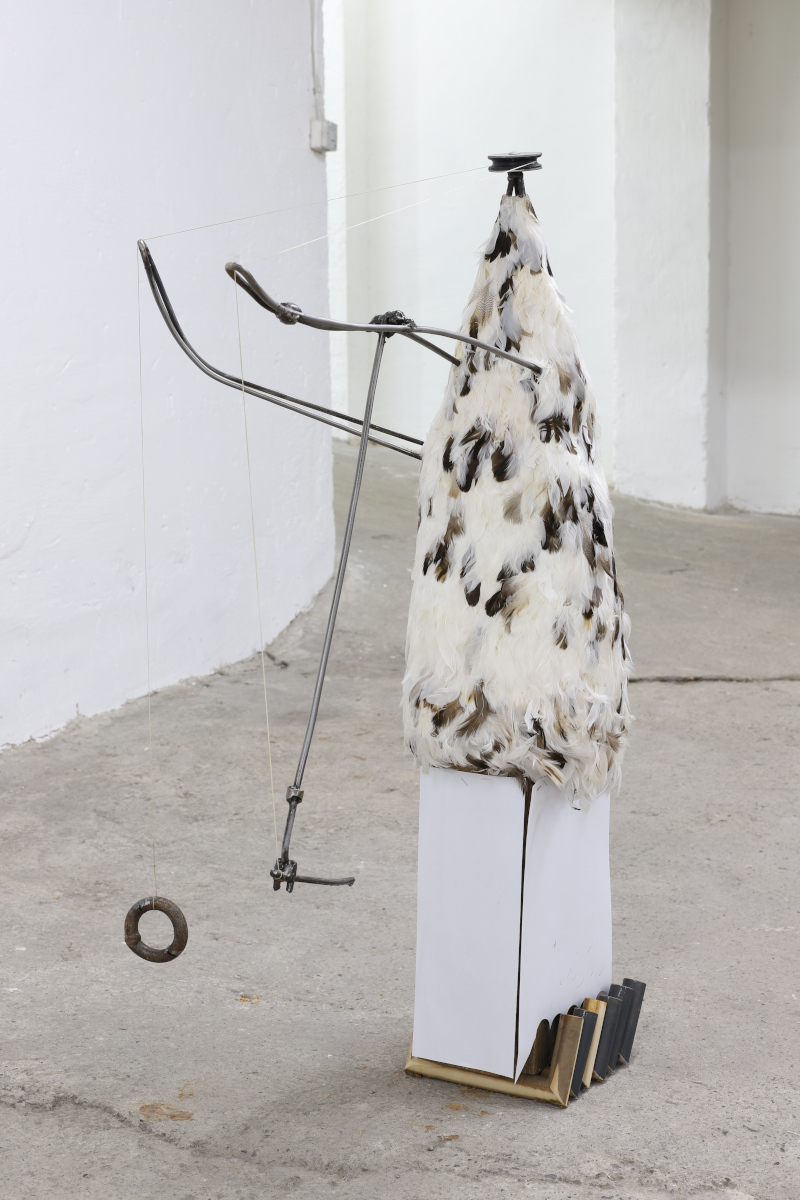 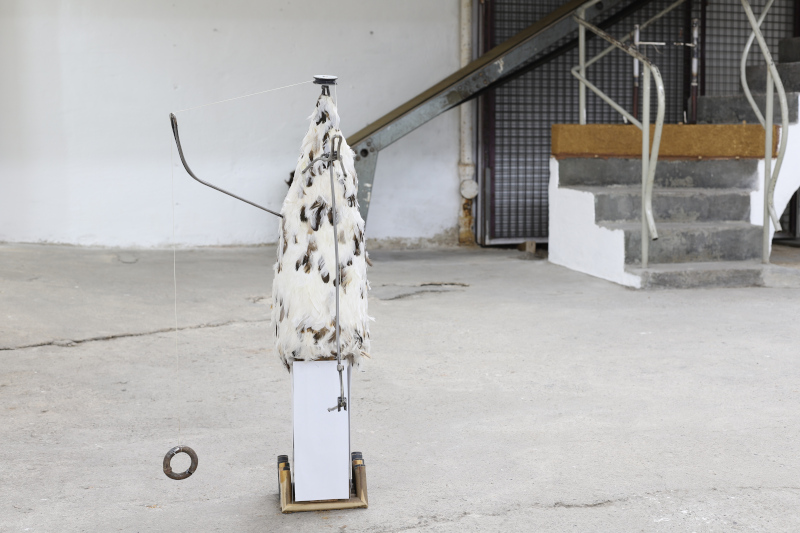 In the exhibition splitbrain, Ivan Geddert shows new sculptural and installation works. Most of his works are based on simple materials such as string, wire, cardboard, wood or metal, which Ivan relates to each other in such a way that new equations emerge.

Starting from sketches, he develops them from an inner catalogue of interrelationships.

The title splitbrain refers to a medical term. It refers to the state of the brain after the connecting bar between the two brain hemispheres has been severed–a treatment for epilepsy that is rarely used today. As a result of the missing connection, communication between the two hemispheres of the brain is no longer possible.
A viewed image can no longer be named. It is only perceived by the right hemisphere, but not by the left, where the speech centre is located.

„The shaking woman is not the narrating woman. The narrating, interpreting woman continued on while the other shook. The narrator was a fluent generator of sentences and explanations.“

-Siri Hustvedt, The Shaking Woman or A History of My Nerves, New York 2010-