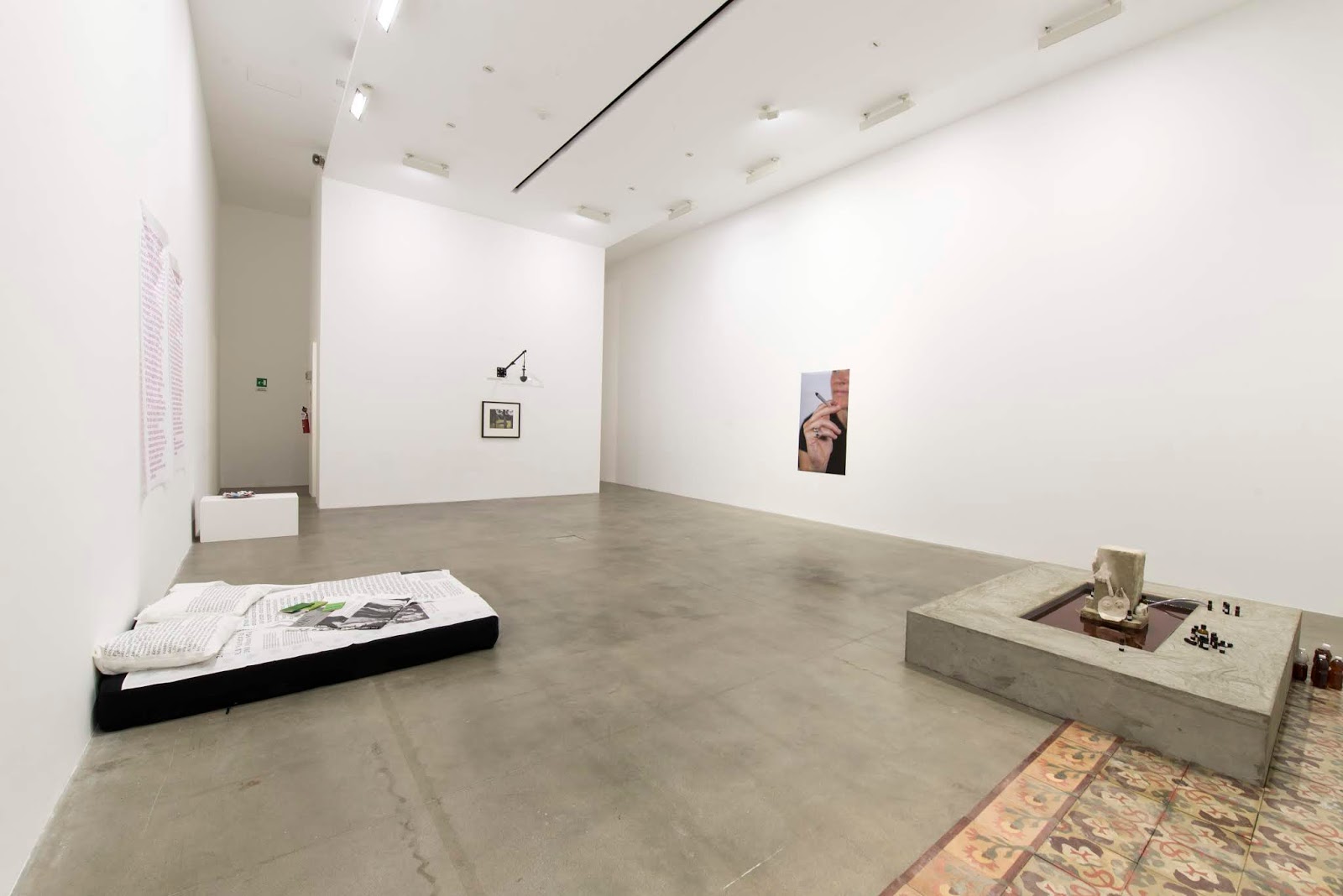 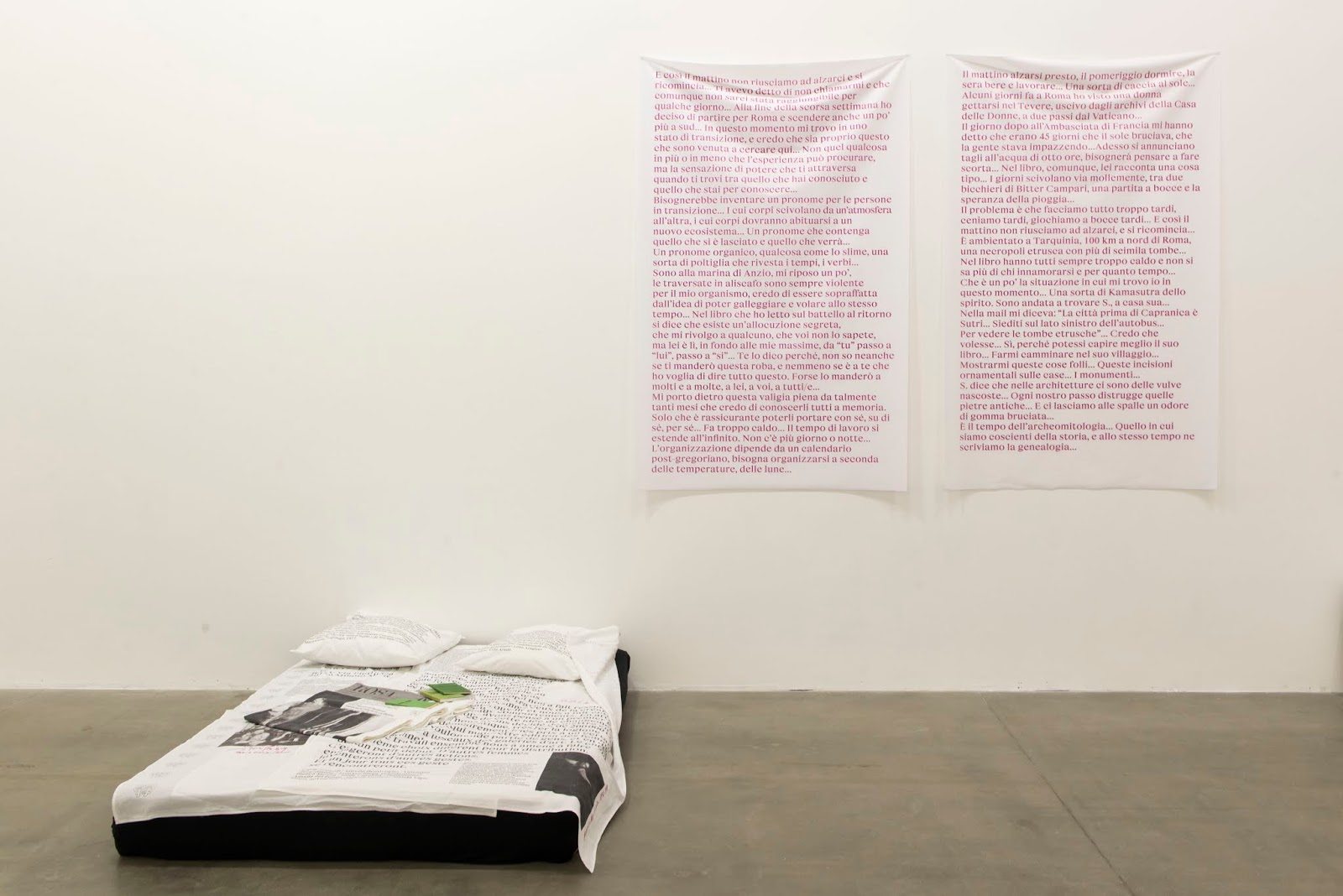 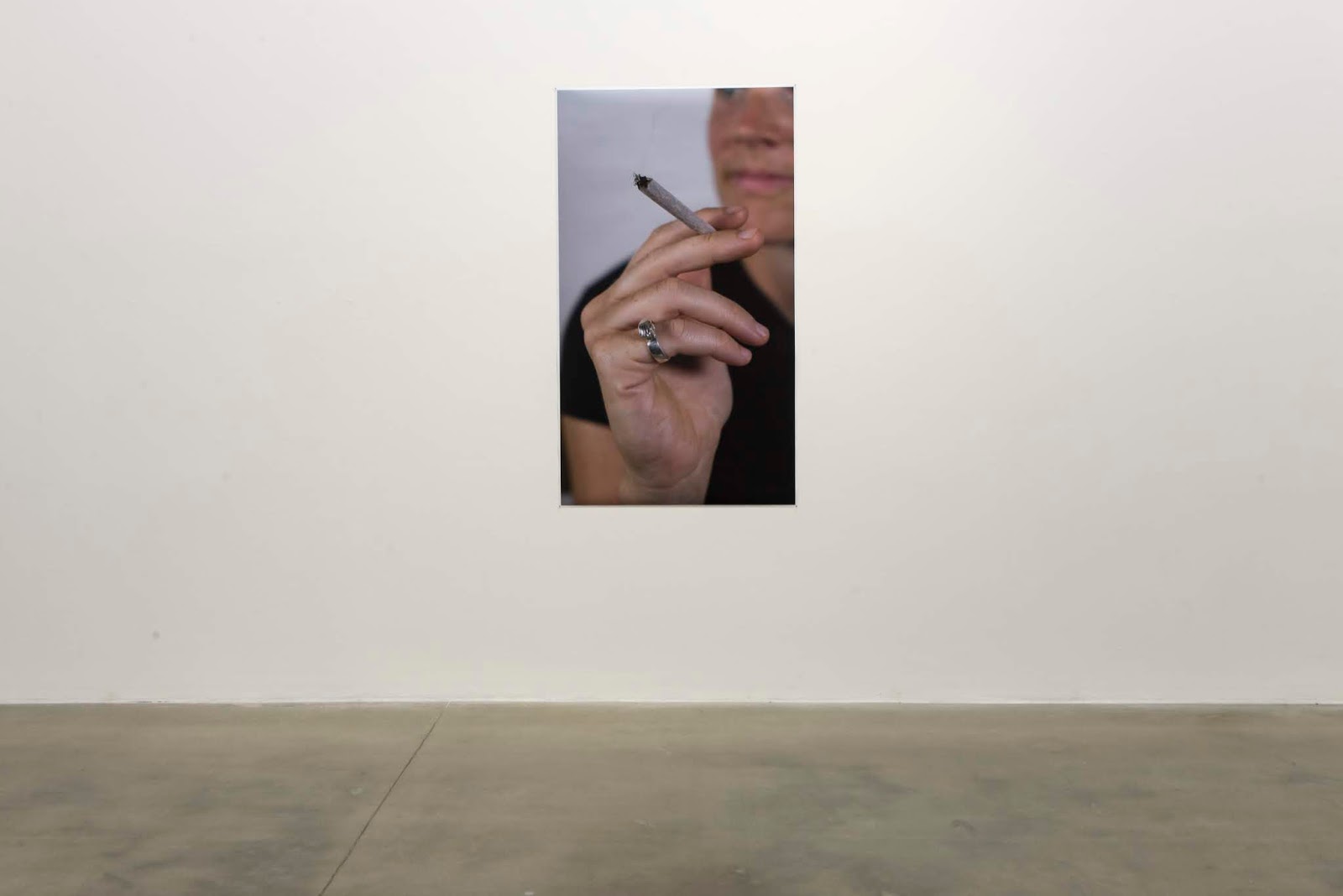 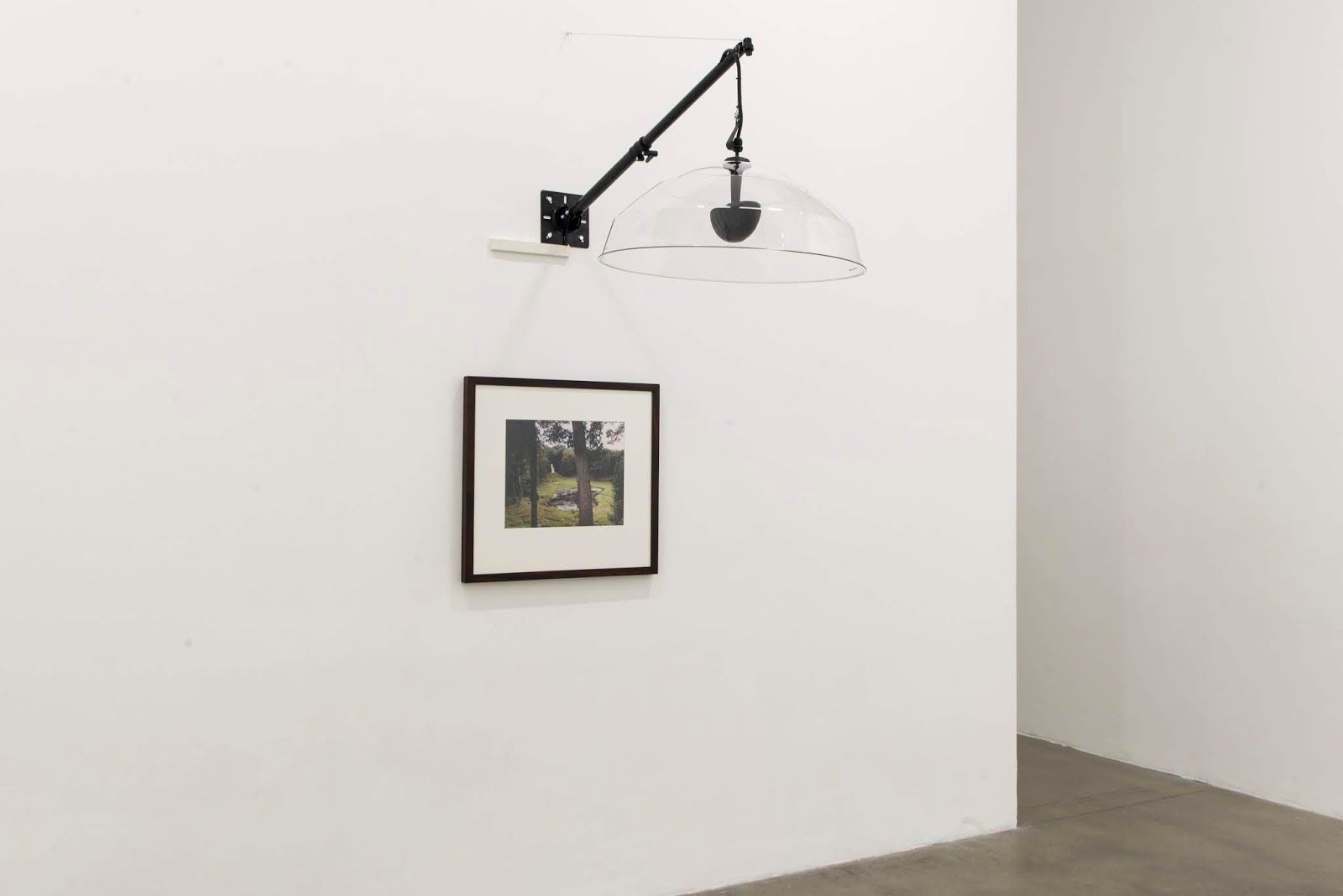 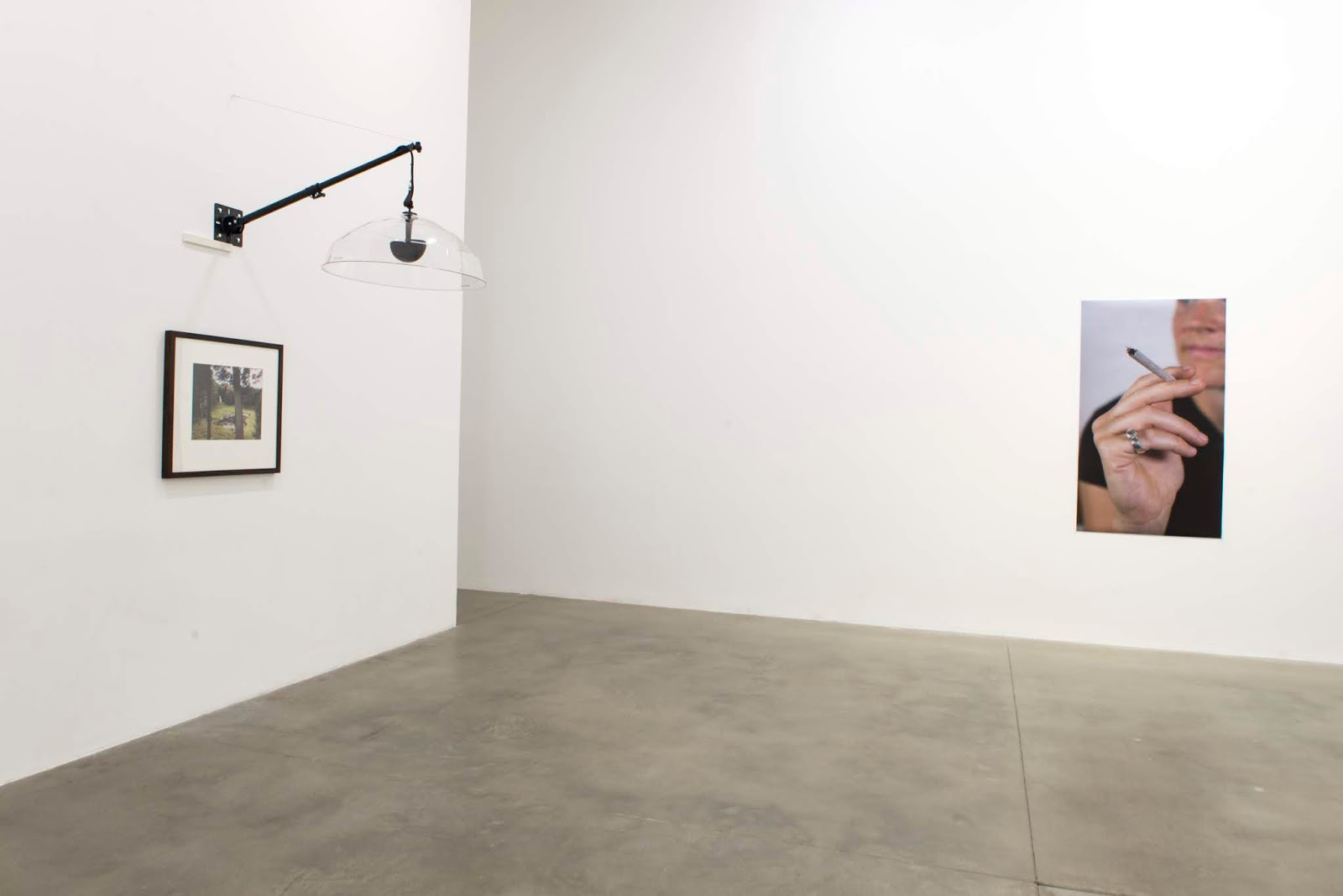 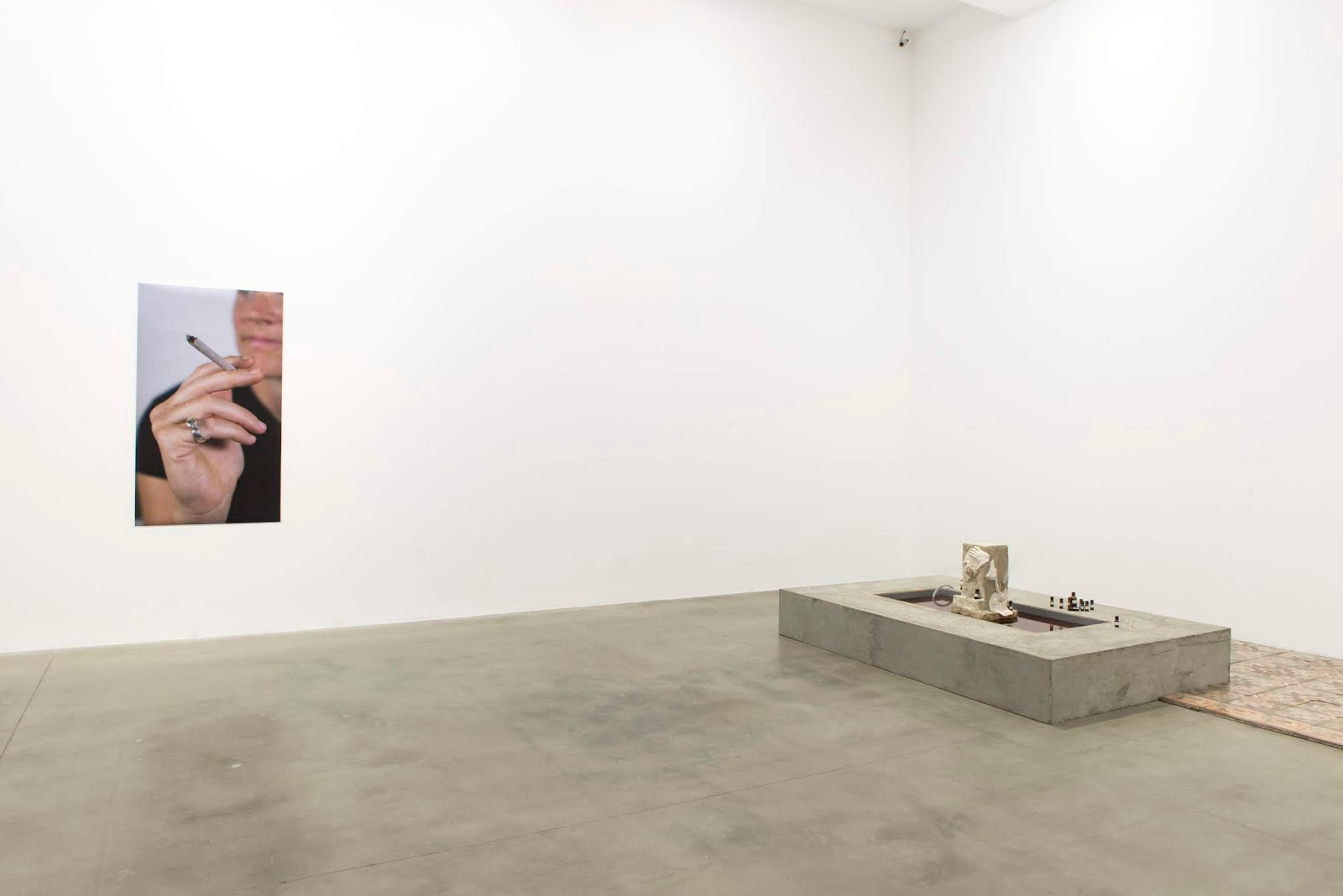 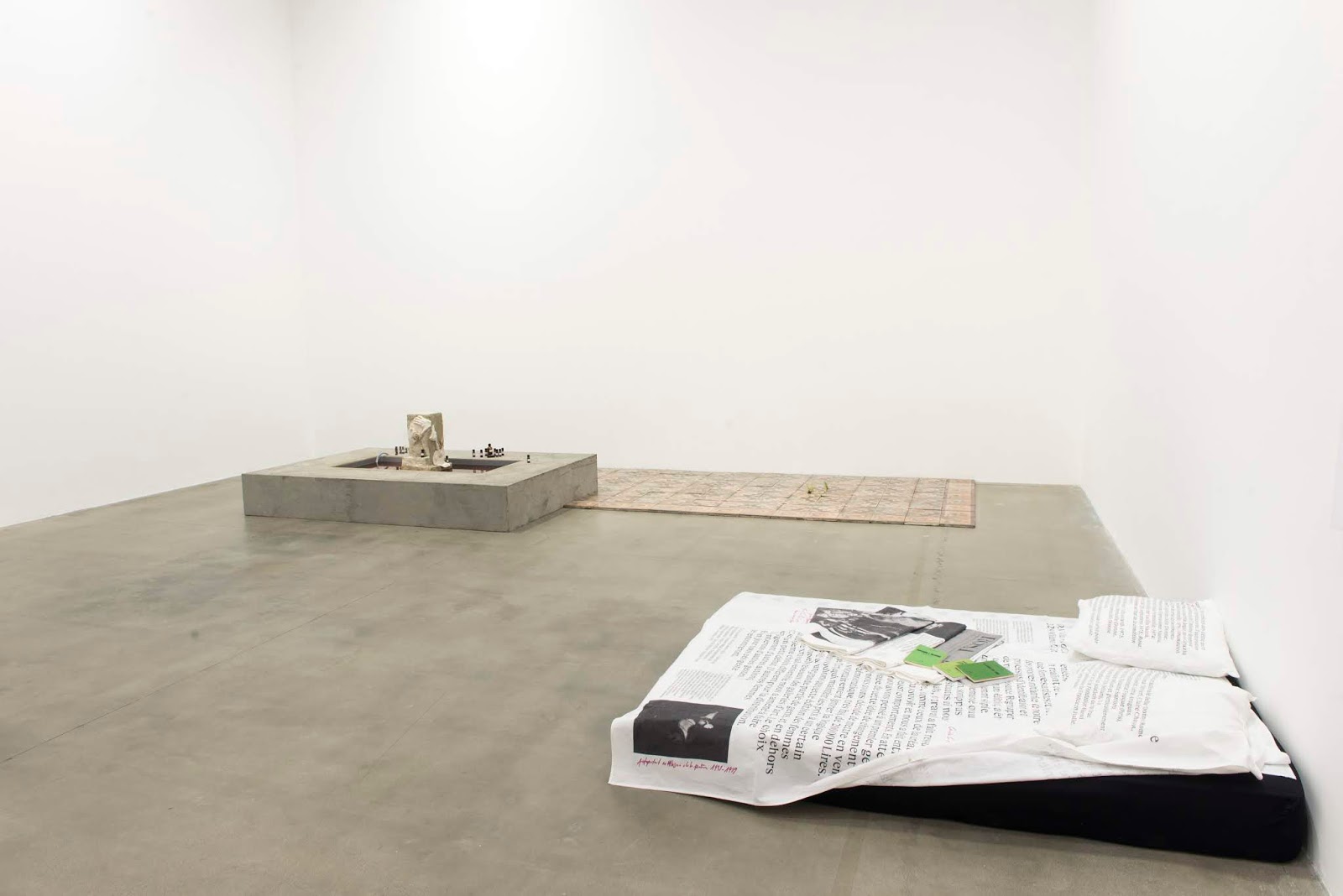 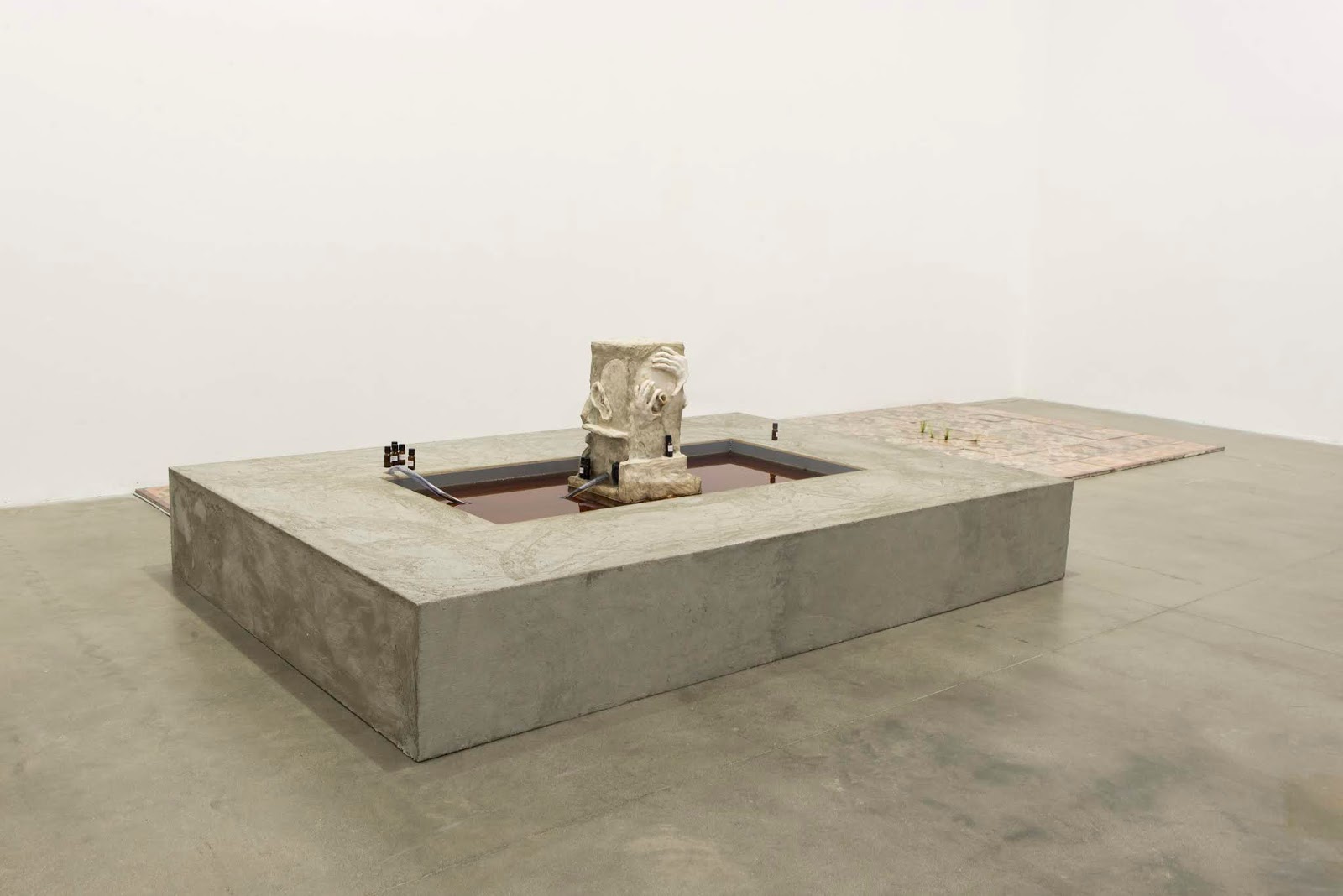 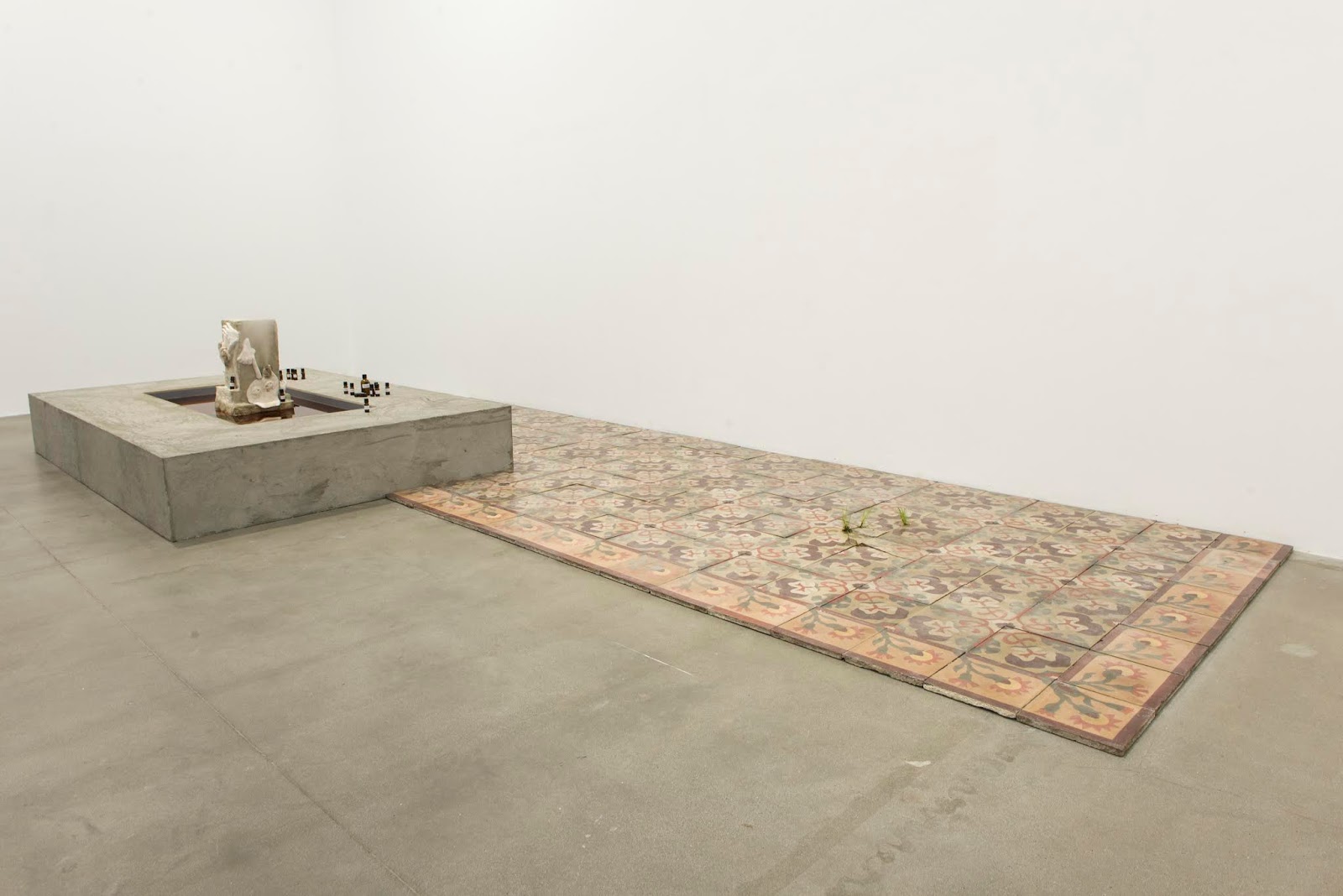 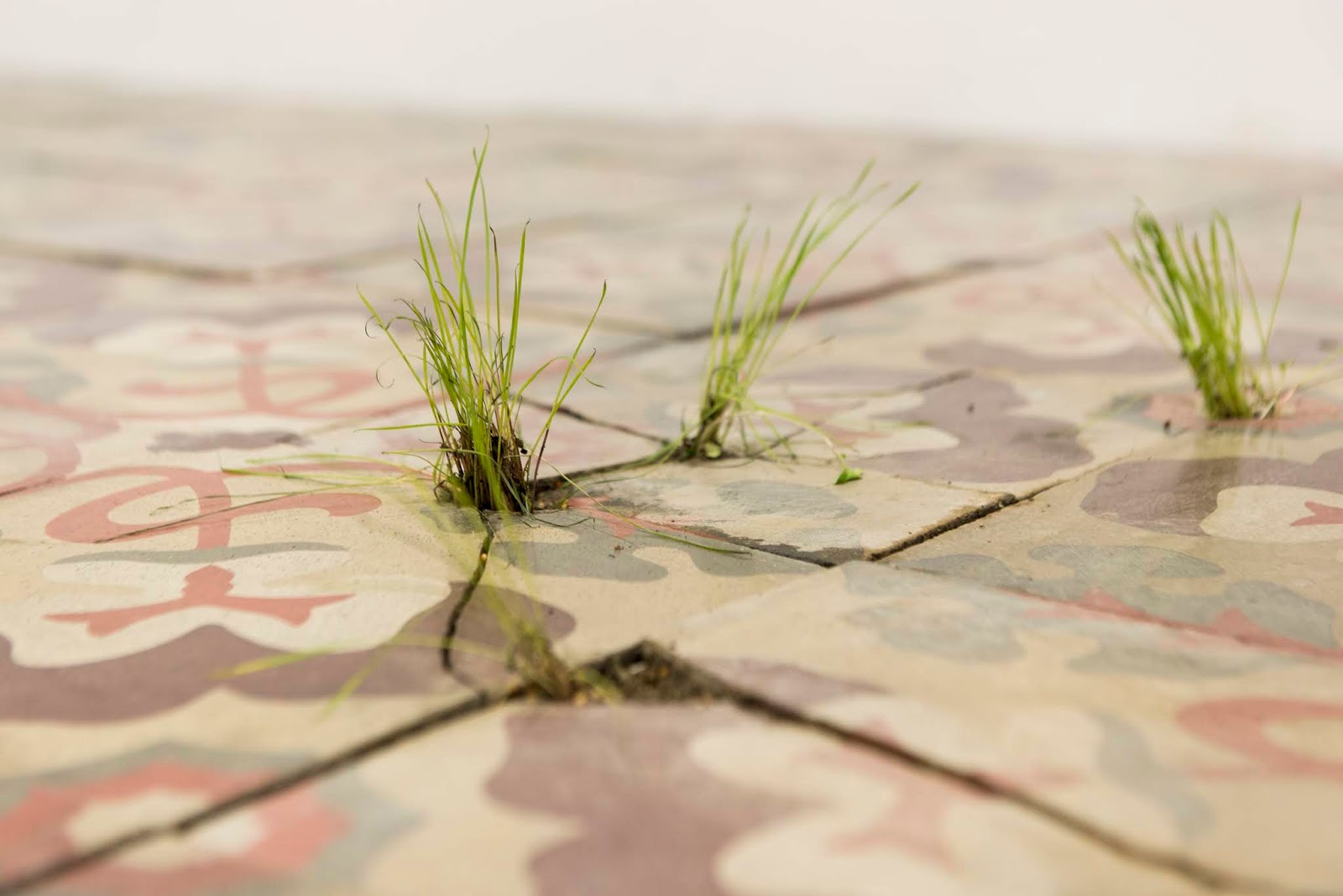 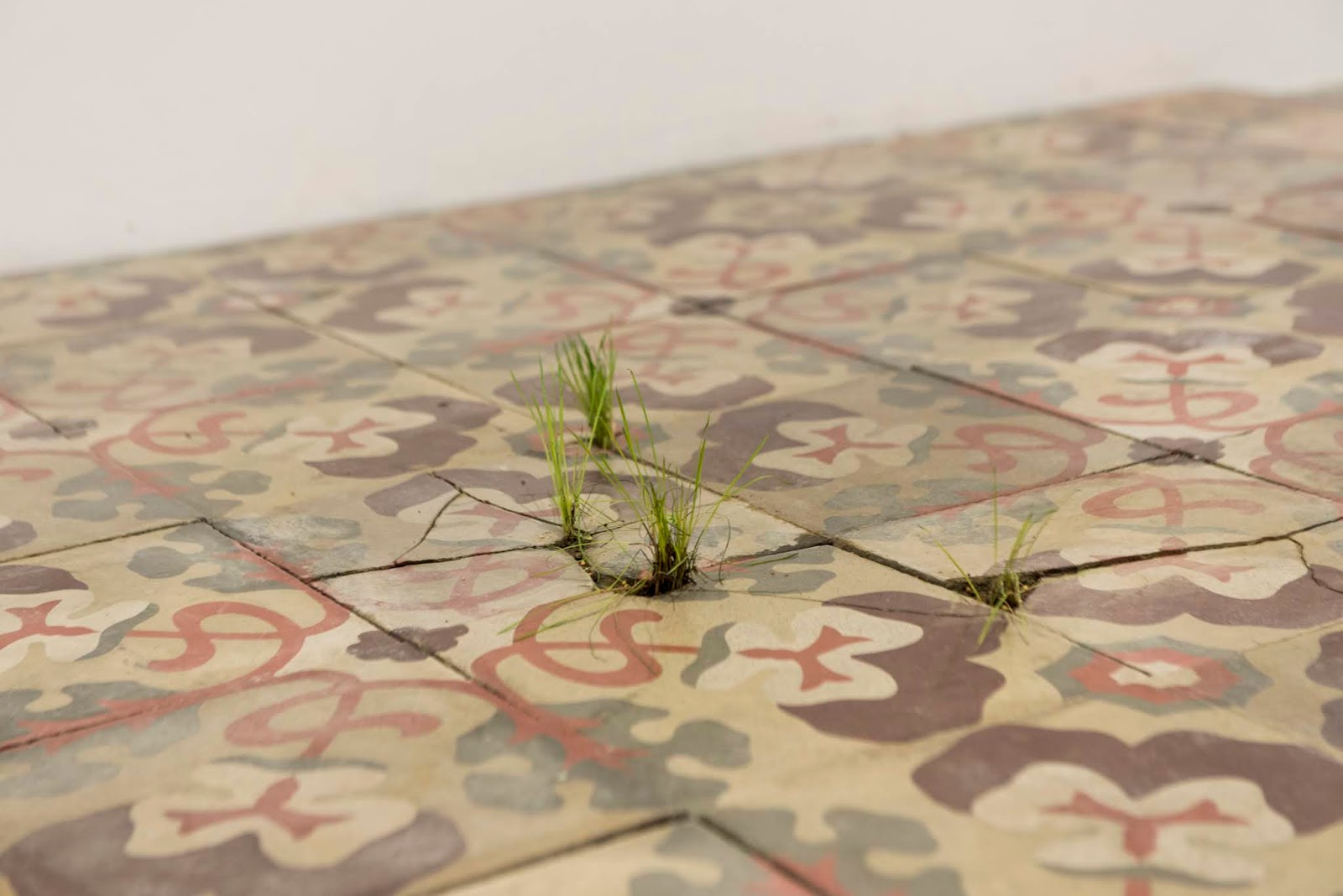 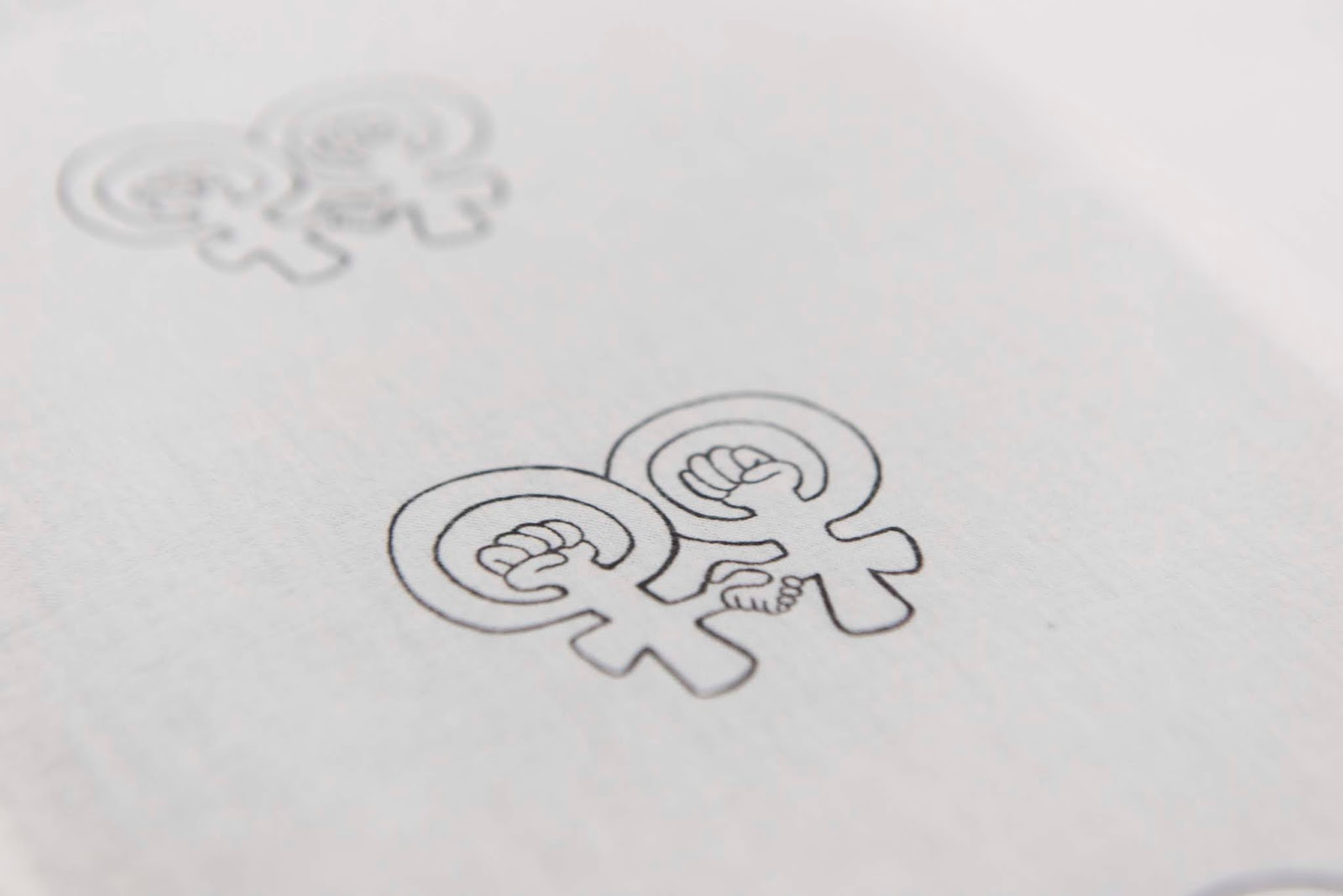 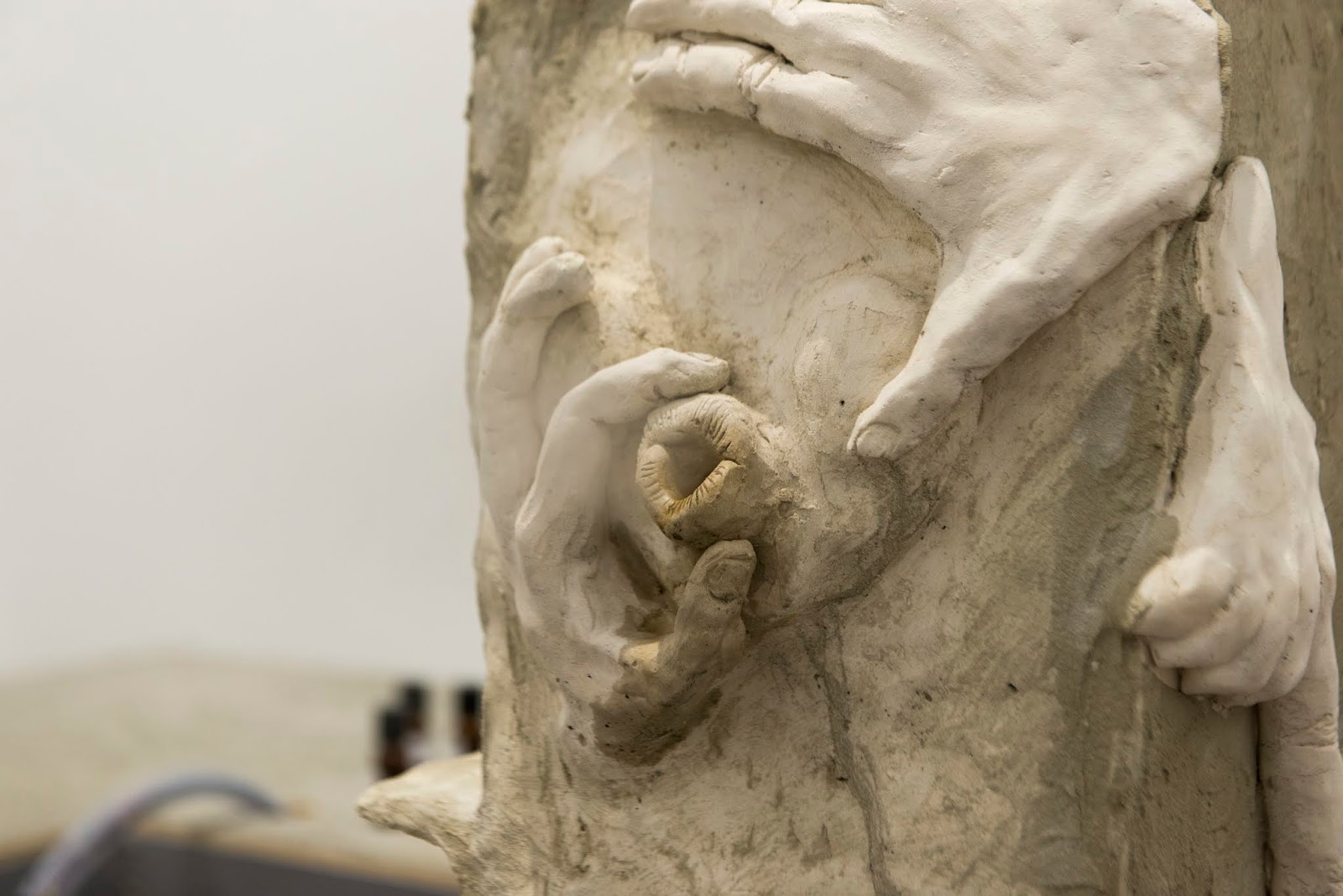 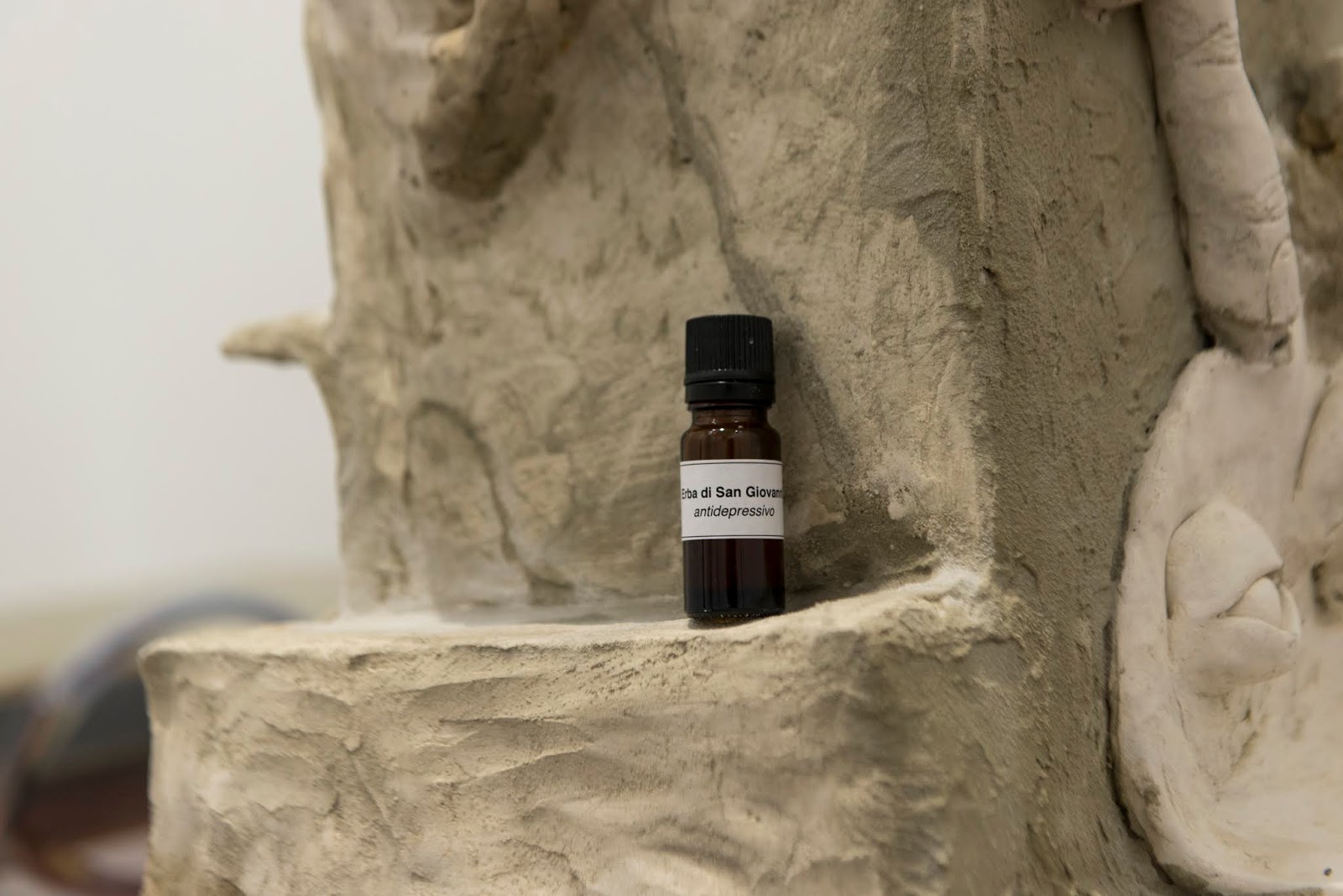 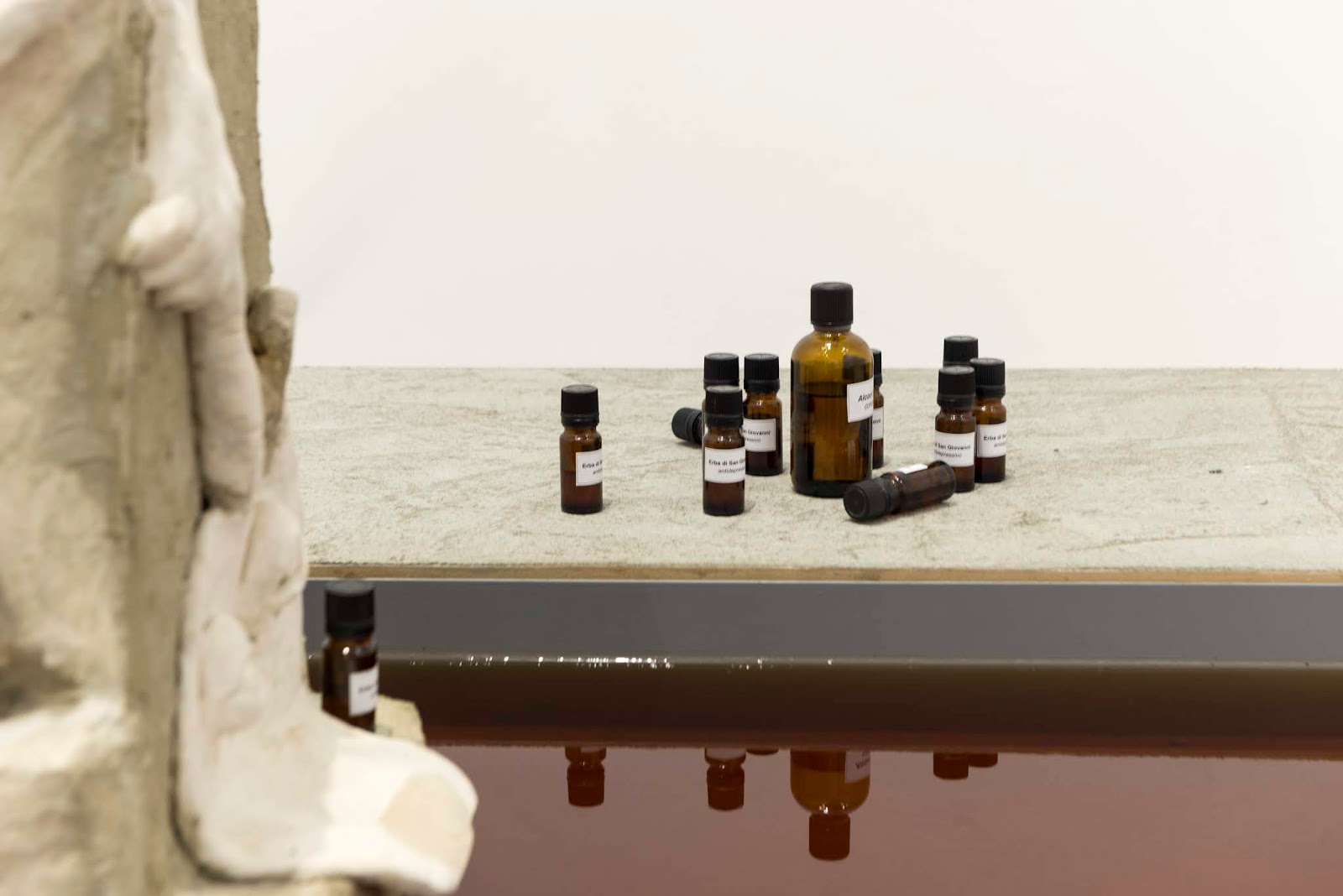 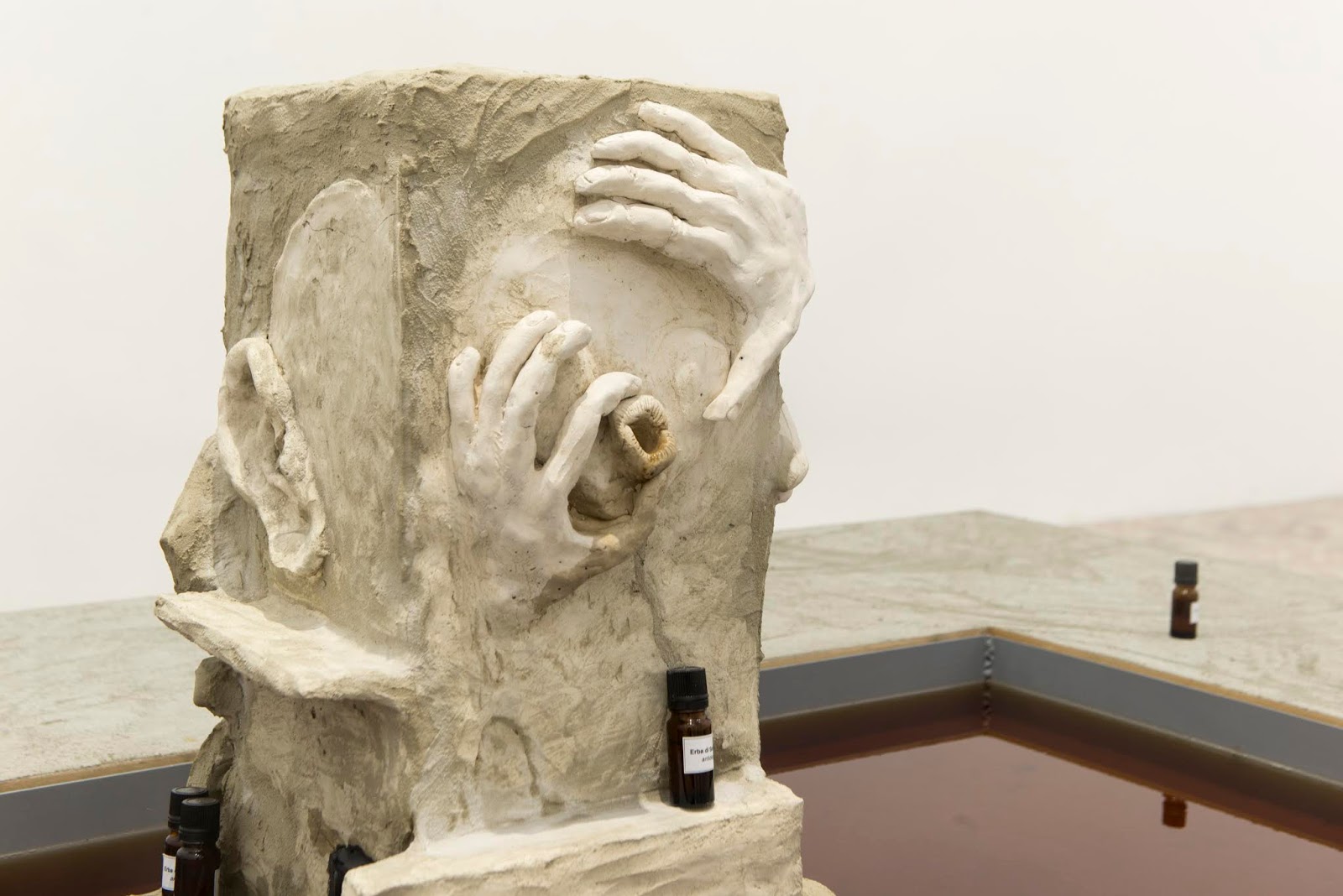 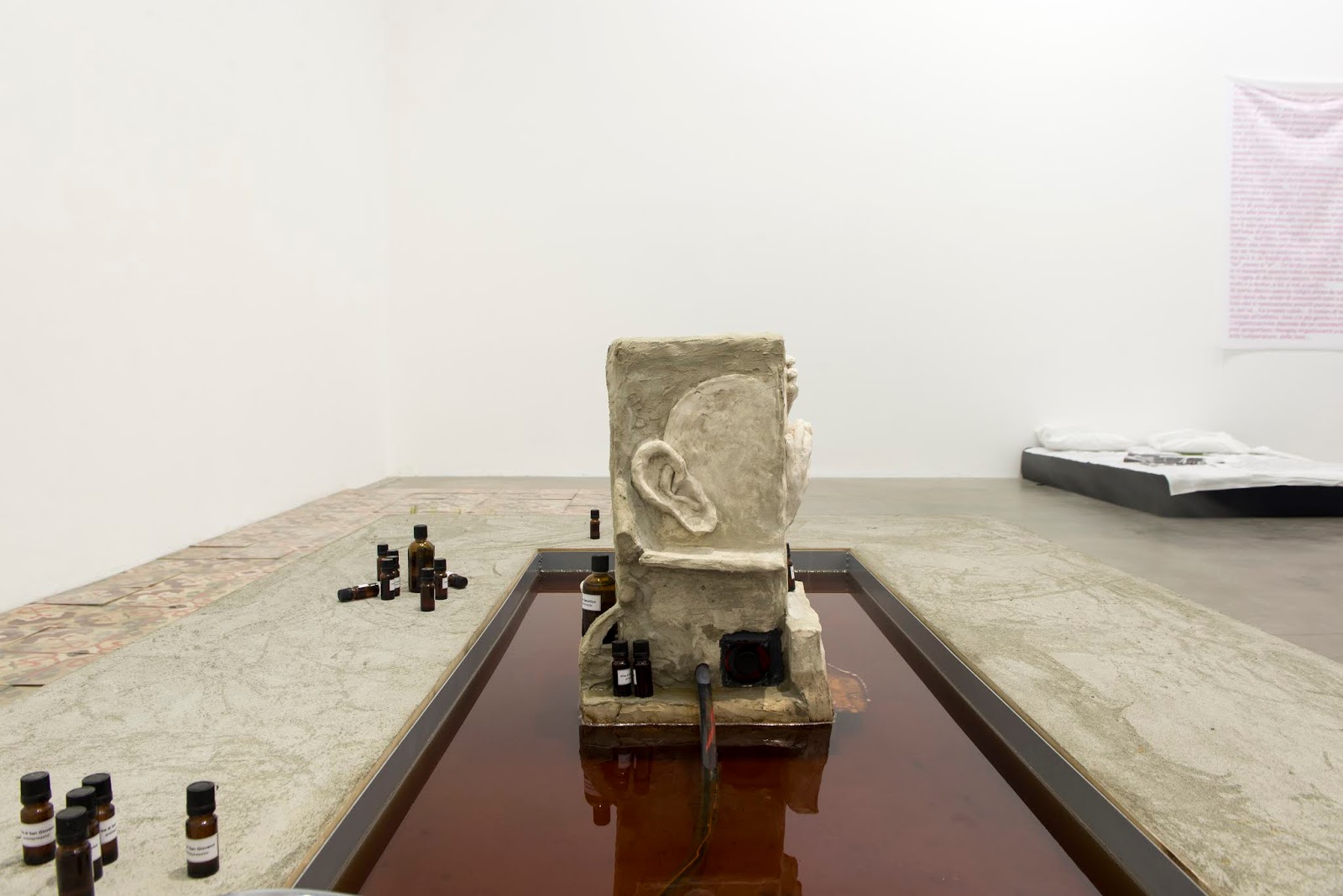 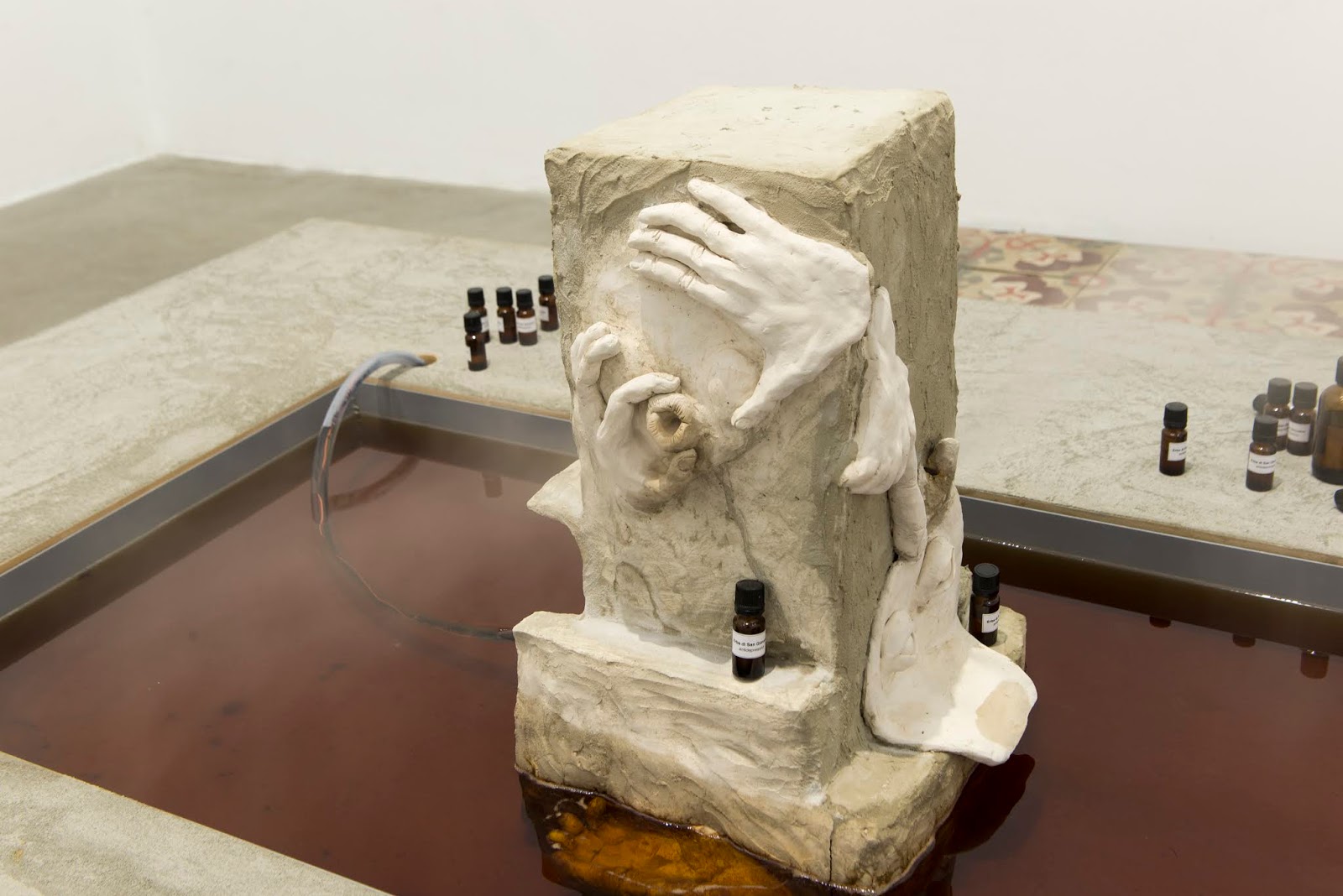 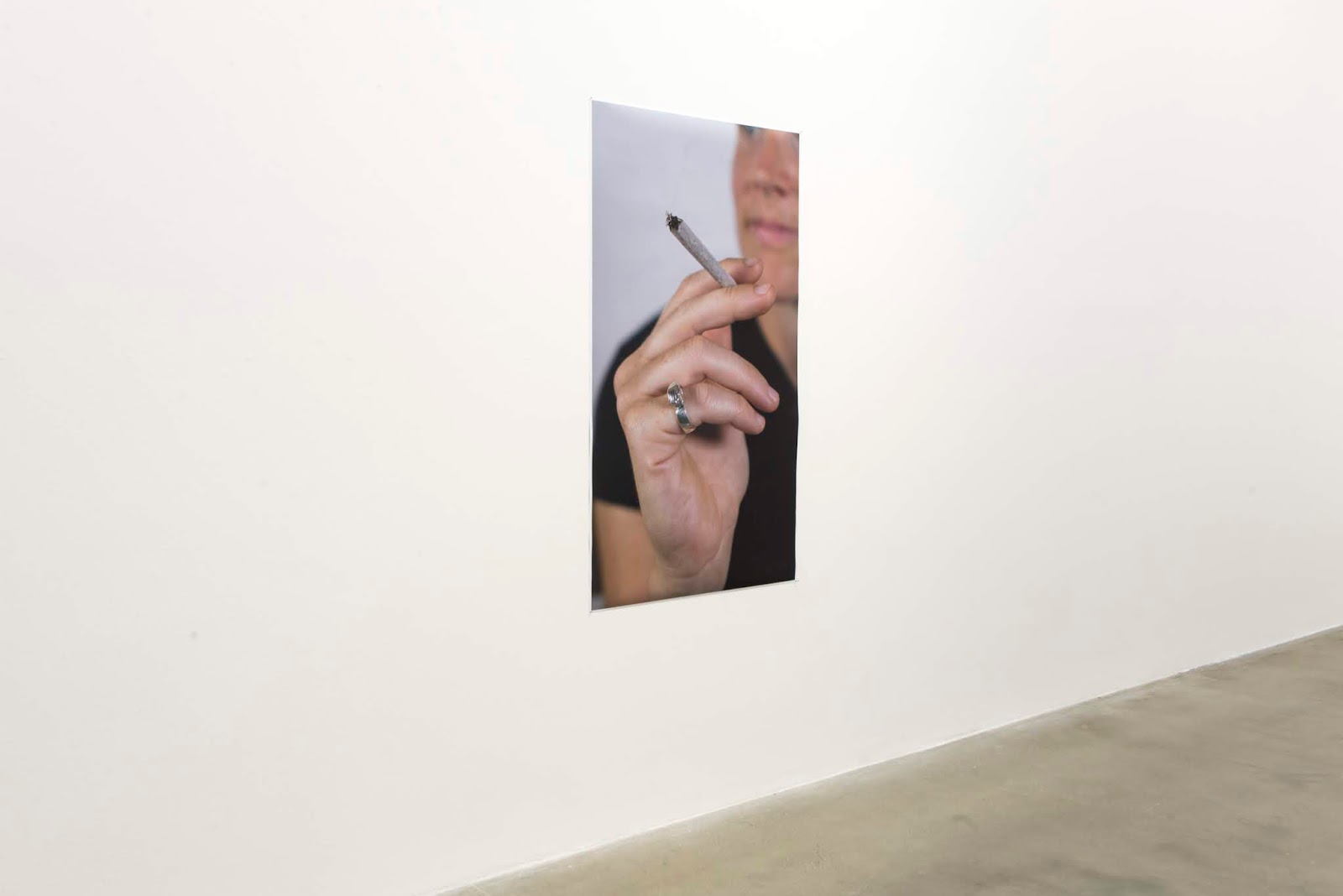 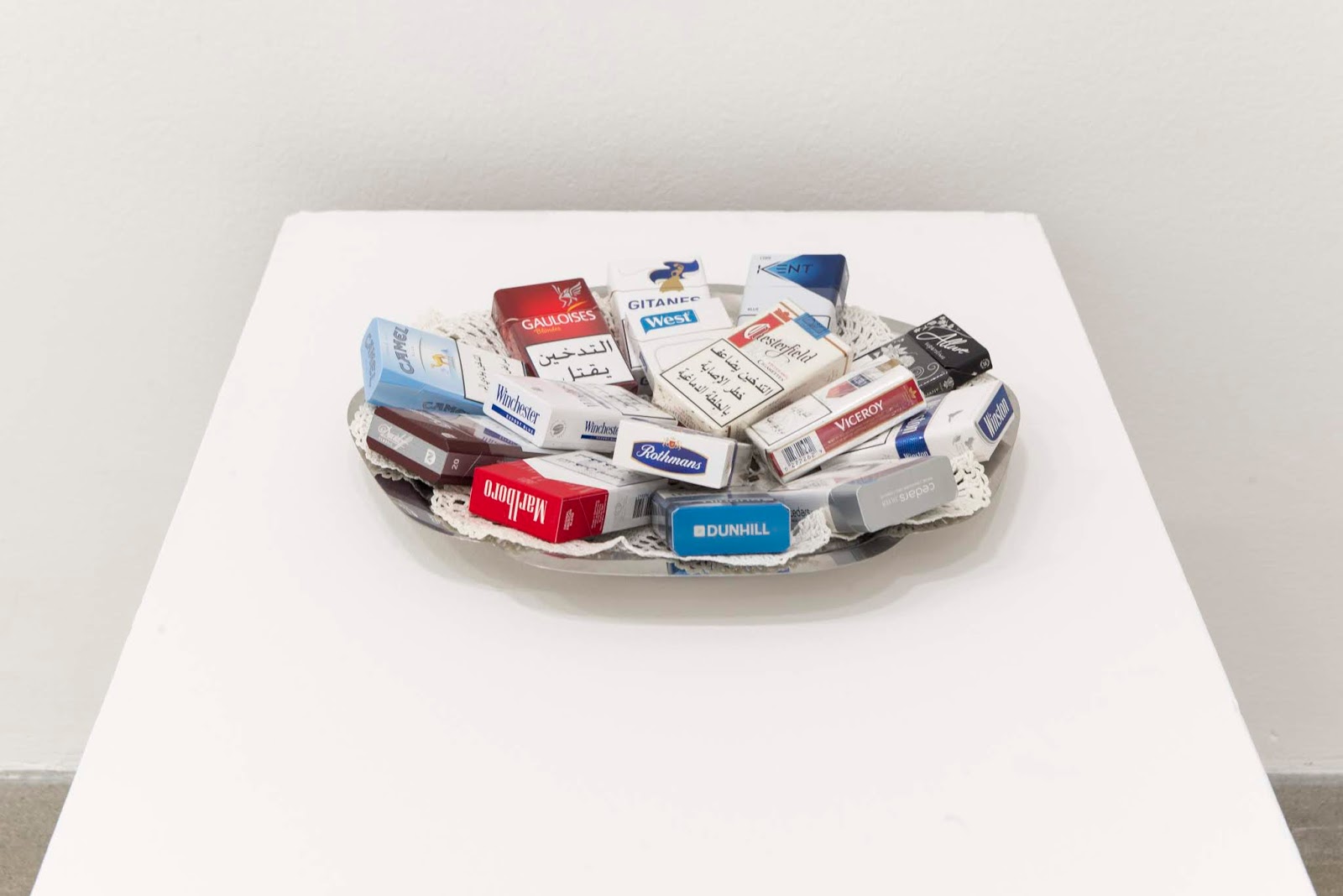 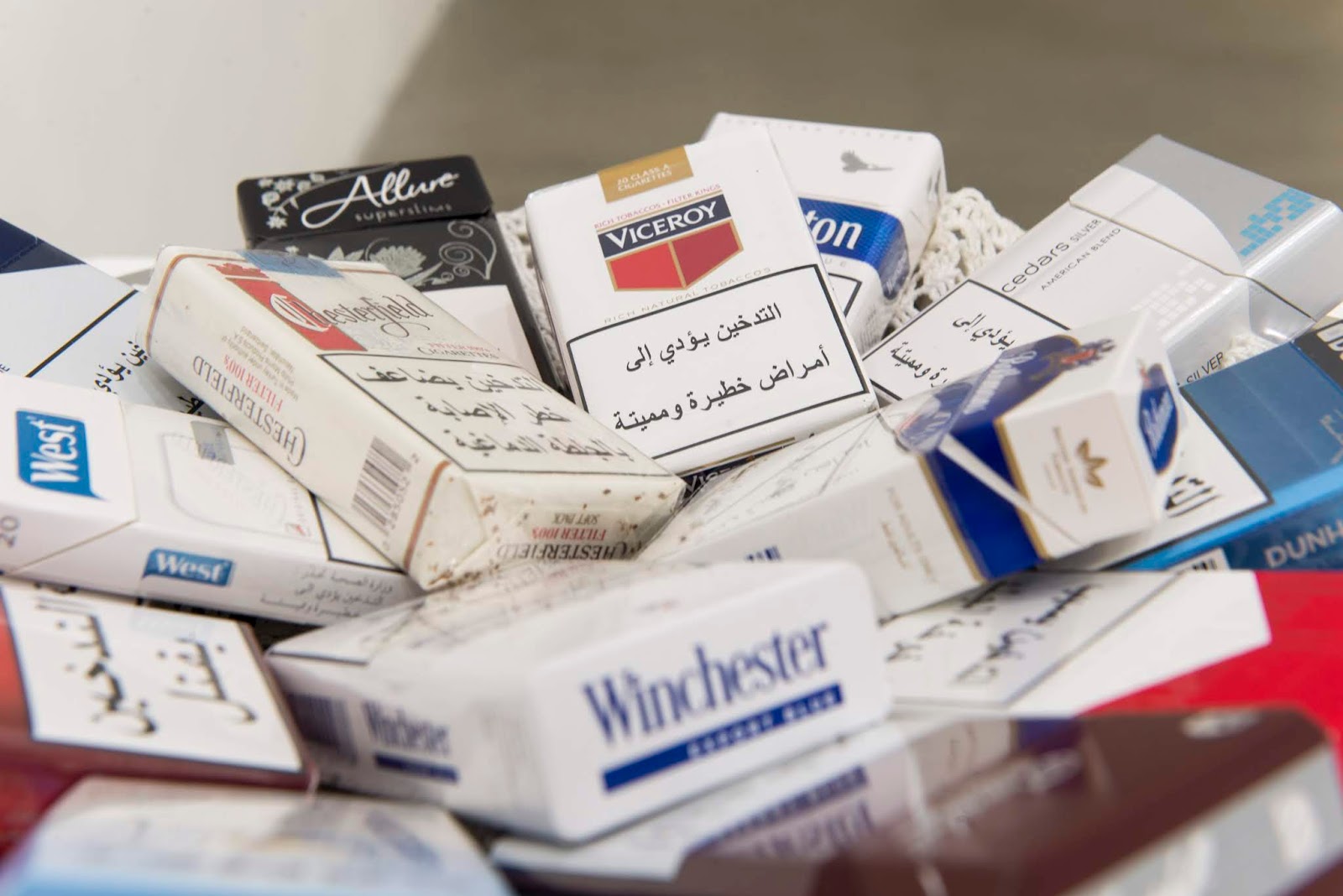 The exhibition explores different strategies and approaches for individual and collective emancipation in the contemporary age, drawing narrative inspiration from Brazil, Terry Gilliam’s 1985 film. The movie describes a dystopian world in which bureaucracy, as the central organ of society, organizes the life of citizens, while filing, control and repression subject them to a tyranny of norms and procedures. “Aquarela do Brasil”, a famous Brazilian song composed in 1939 by Ary Barroso, is heard in many scenes of the film and, along with the title, acquires the role of a paradoxical, ironic counterpart to the gloomy, postmodern atmospheres of the city.
Starting from this dystopian image, the exhibition “Brazil” is conceived as a space in which emancipation from a condition is no longer circumscribed to the realm of imagination, but enters the domain of real experience and critical thinking. In this perspective, each artist draws up “other Brazils”, in which they appropriate their own awareness. Through an apparently reassuring, familiar, at times almost ornamental, visual language, their works examine mechanisms that are still in place in today’s society, through references to historical episodes of resistance or contemporary disobedience. The issue of emancipation in contemporary society is read and analyzed from different angles: from criticism to official historiography through a feminist approach to the critique of authority, from thoughts on the forms of addiction induced by our system to reflections on the condition of minorities.
The work of Sophie T. Lvoff focuses on the paragon of cultural heritage, while deconstructing political backgrounds making apparent the contradictions. Lou Masduraud looks into sectors of the dominant culture of wellness, and the alterations society causee in individuals, revealing the effects of capitalism on our bodies. Irène Mélix studies the literature of the lesbian community in 1920s Germany, expressing their demands and sense of togetherness, rewriting their recognition code and their fight against discrimination; Georgia René-Worms condenses the research she carried out in Italy on militant feminist groups and the female art scene of the 1960s and 1970s into intimate settings, committing herself to rewrite what is a biased, partial history. Finally, Maha Yammine moves from traditional Lebanese culture to imagine short, but intense, episodes of everyday transgression.
The exhibition "Brazil" was produced with the support of ENSBA Lyon - École Nationale Supérieure des Beaux Artes.