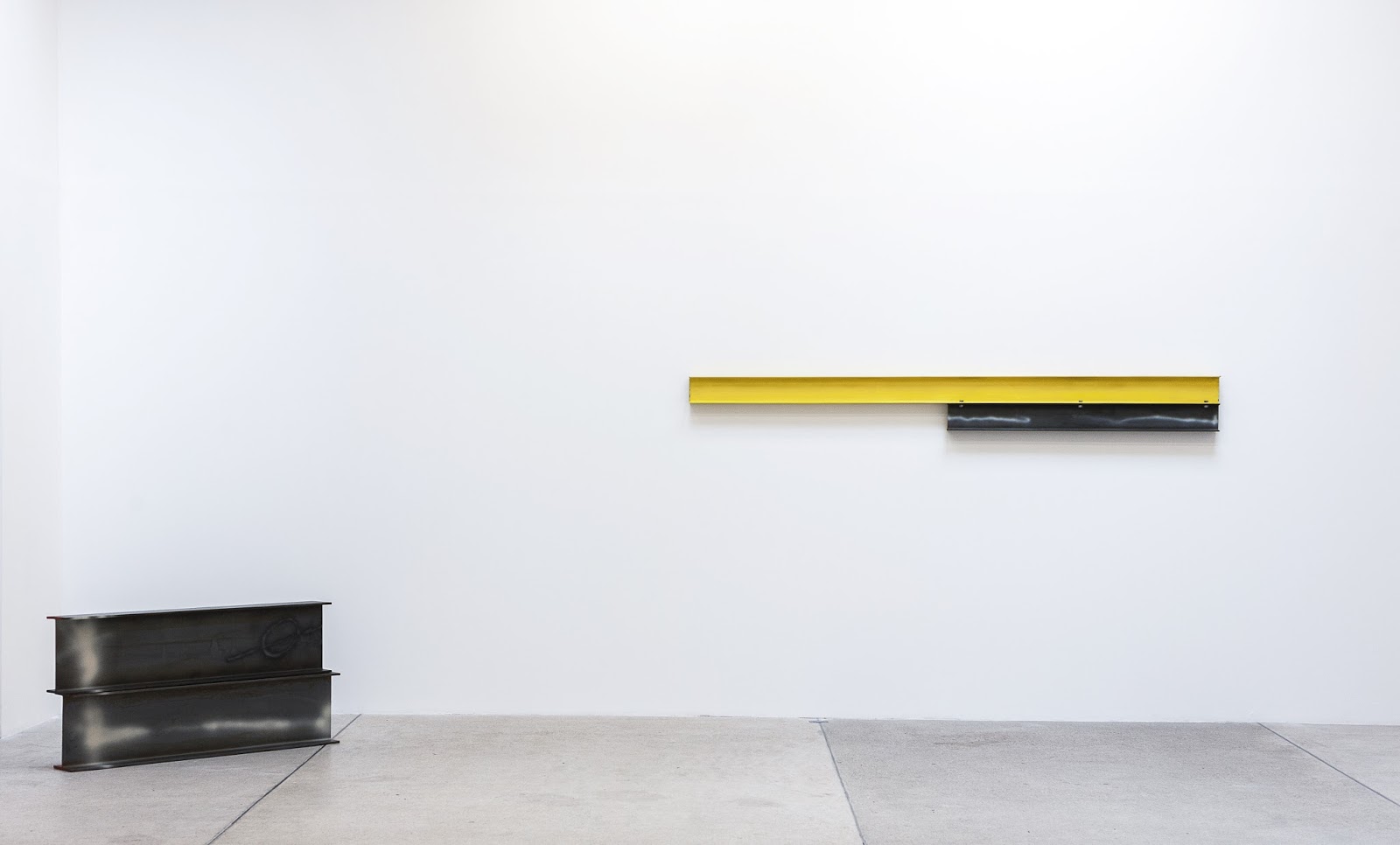 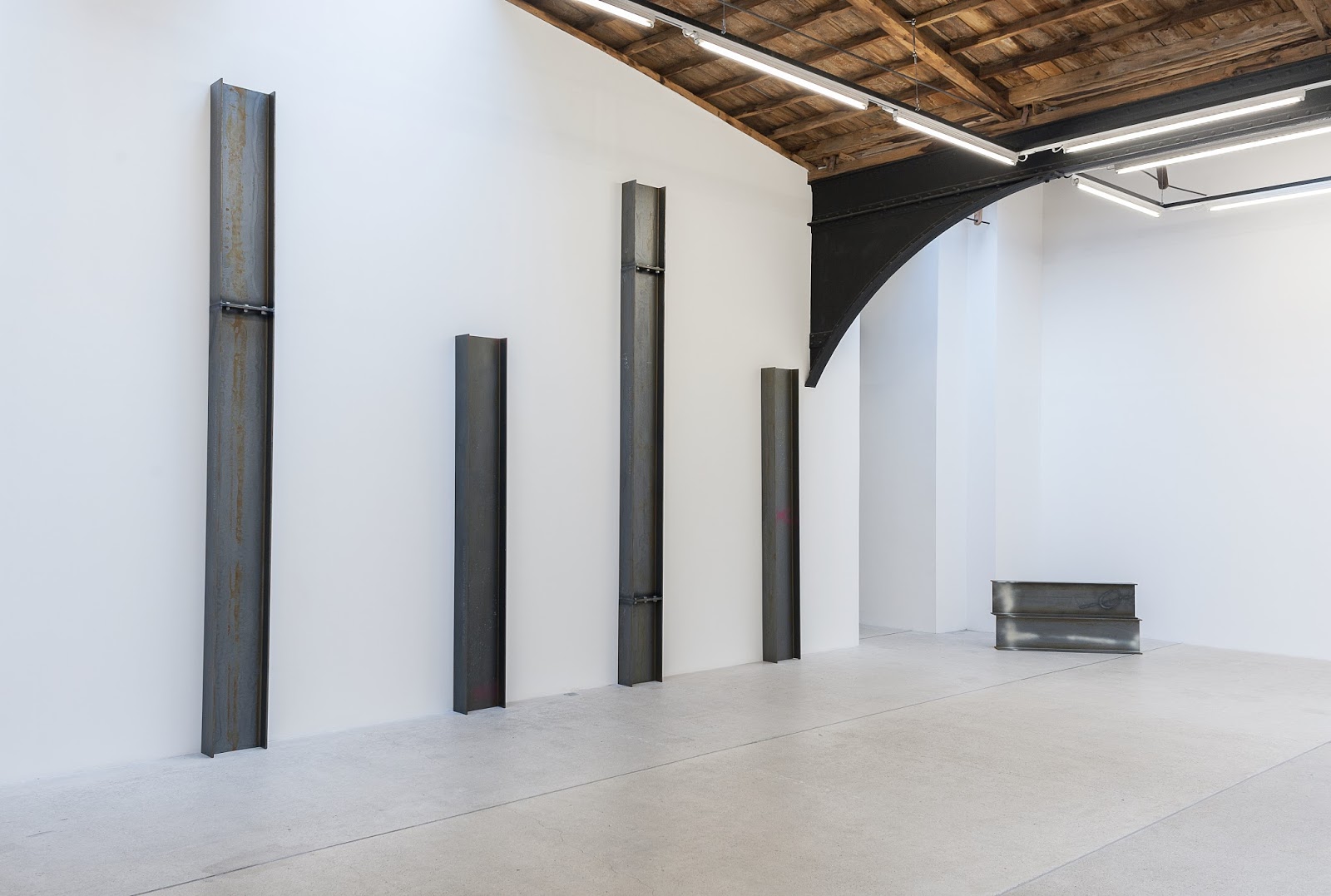 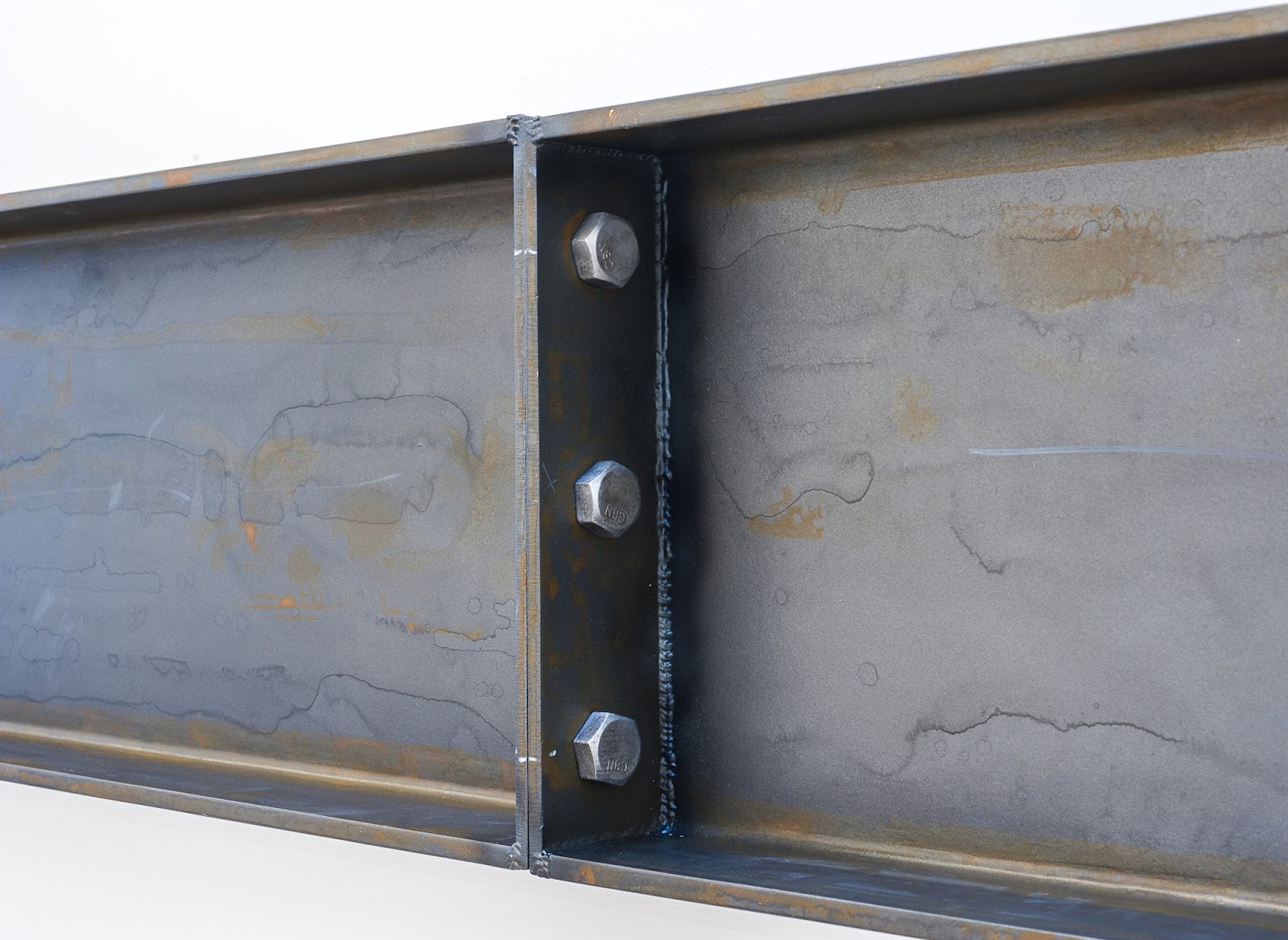 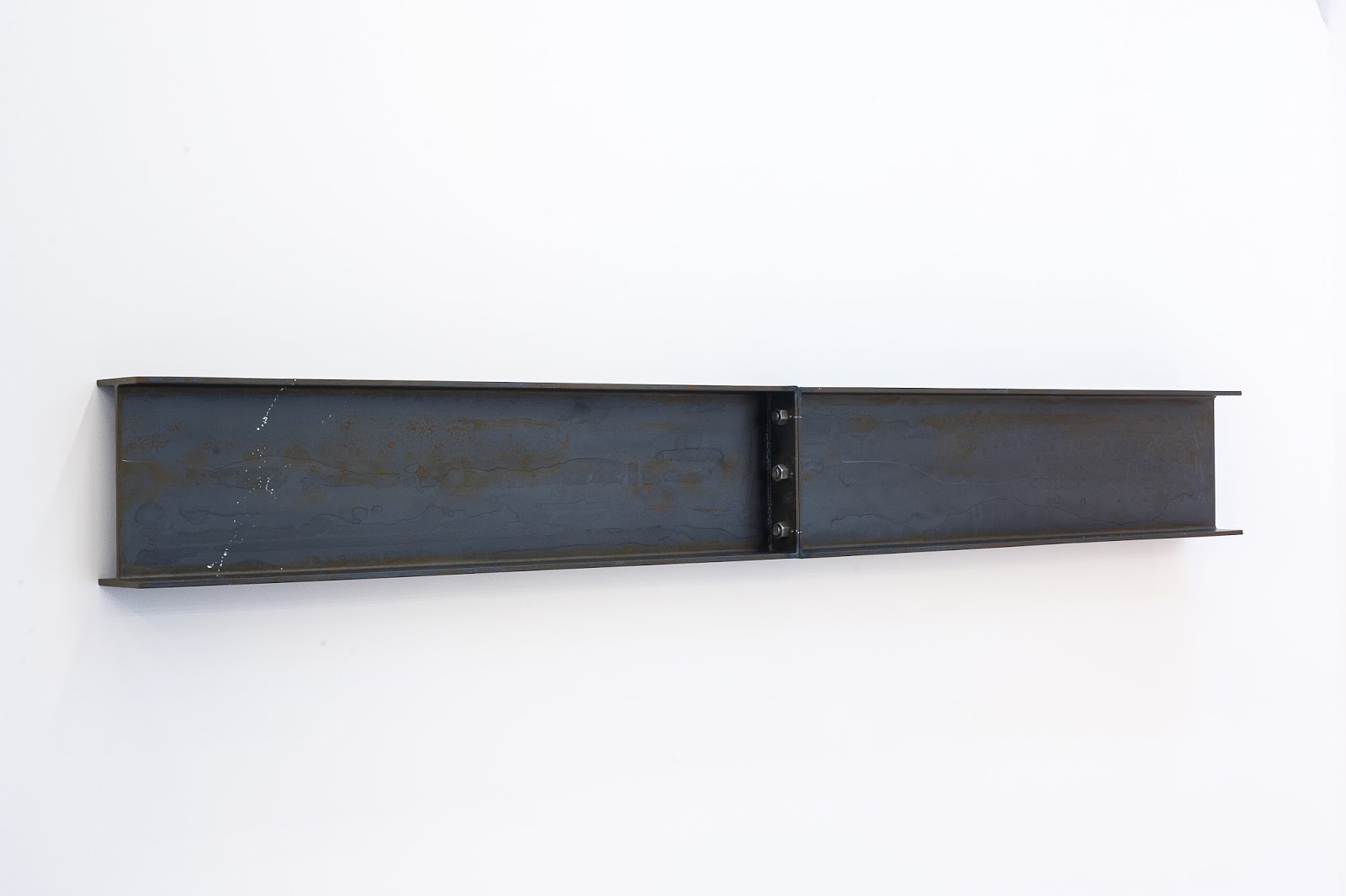 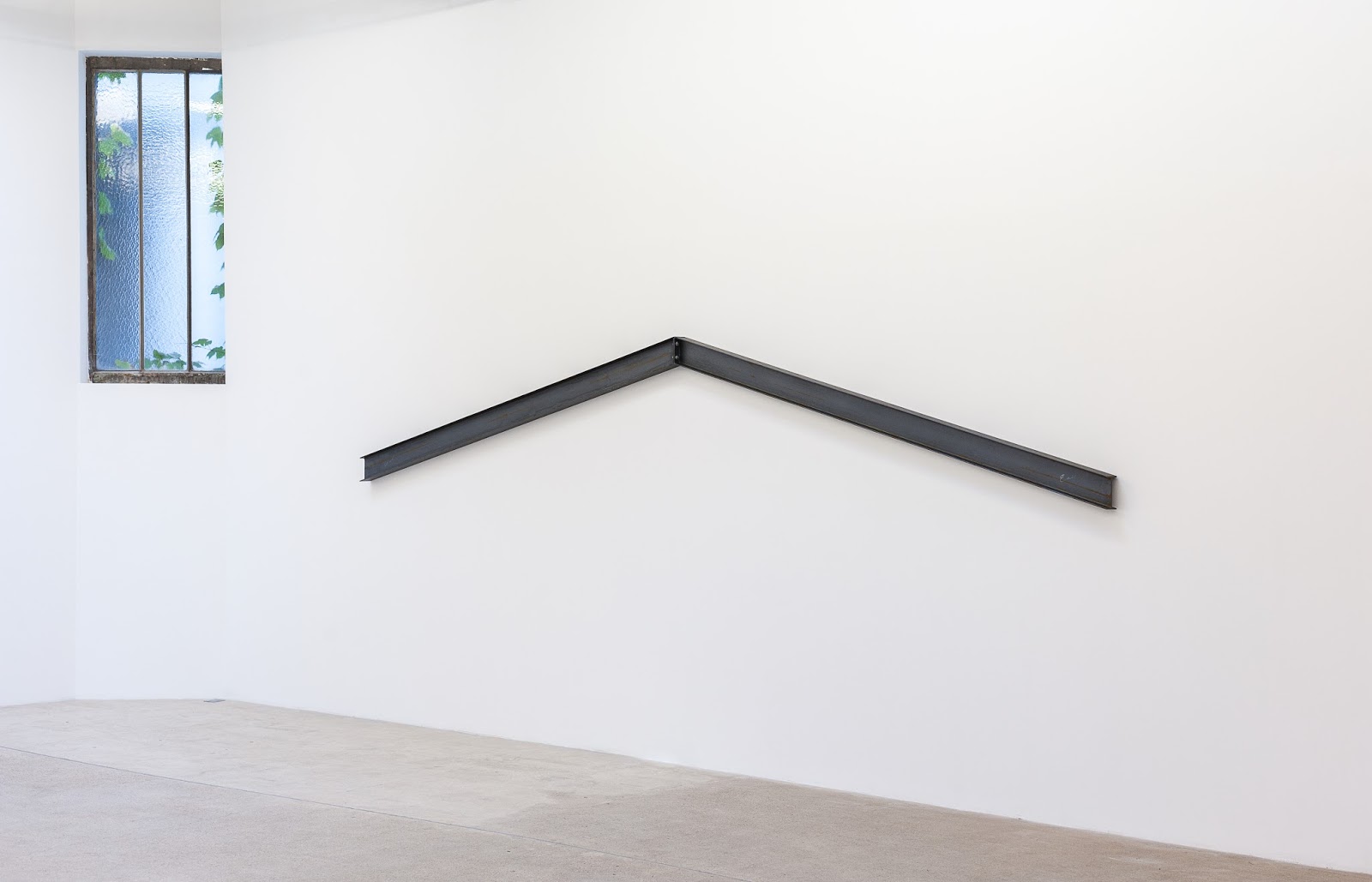 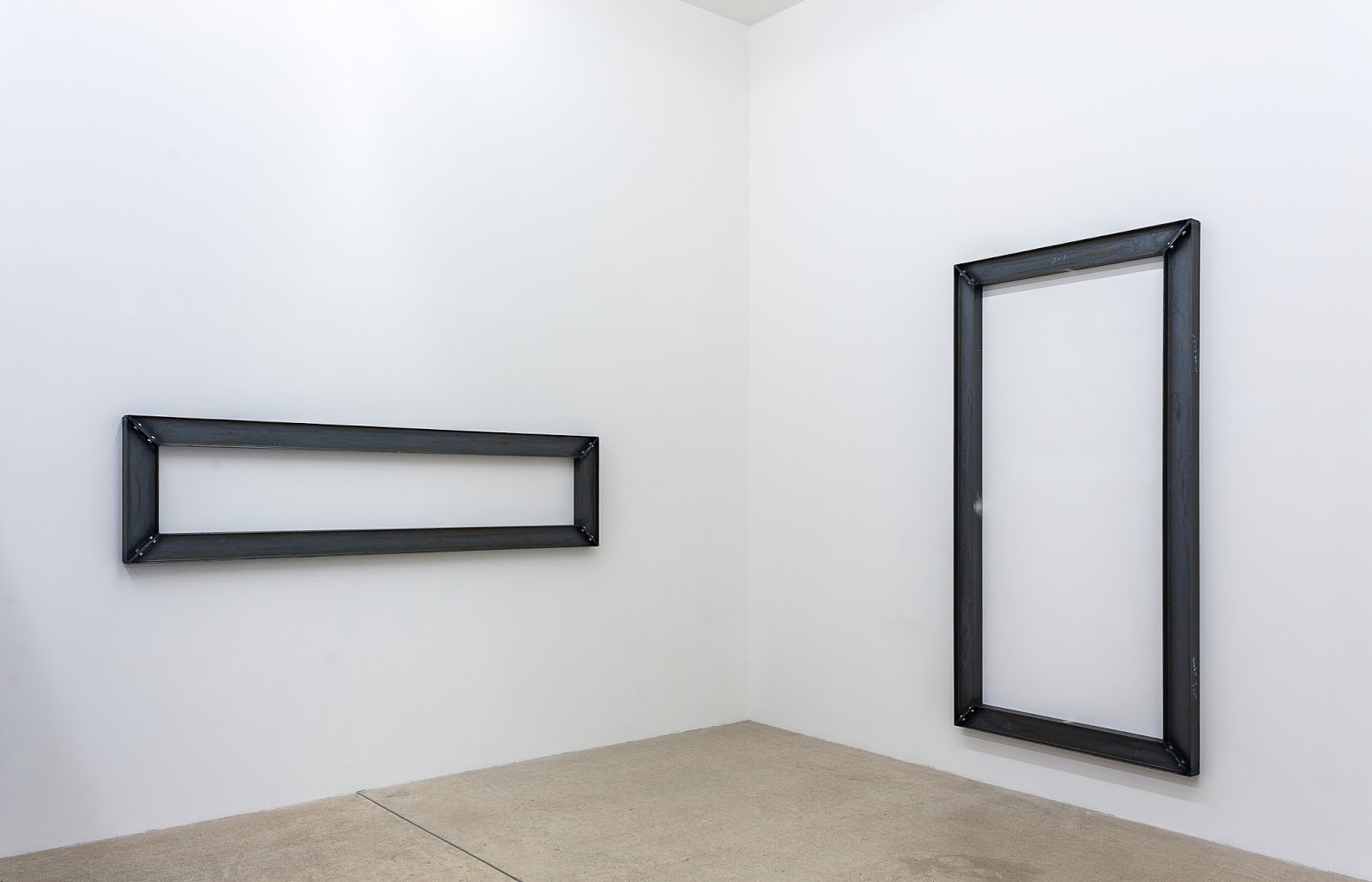 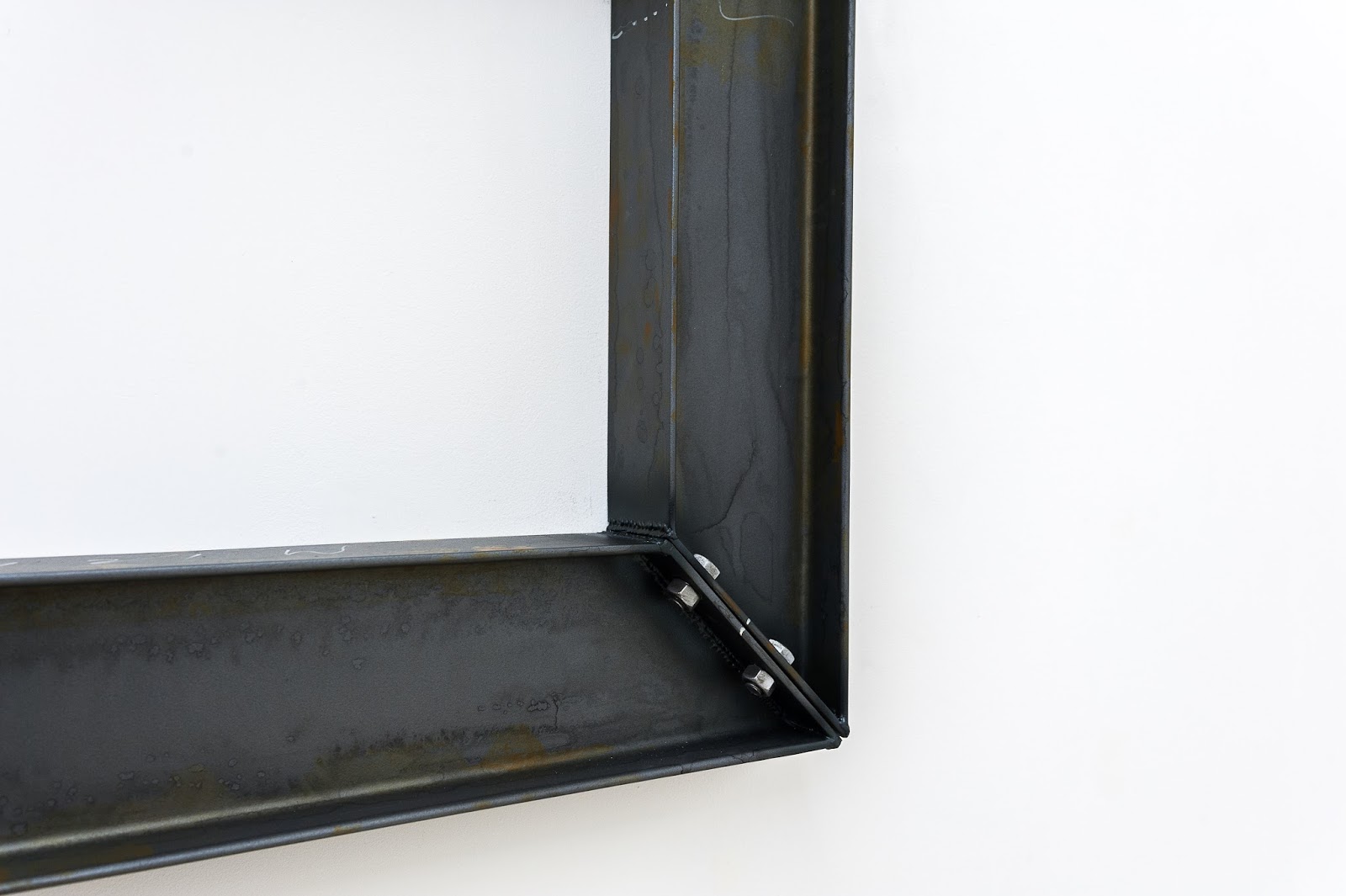 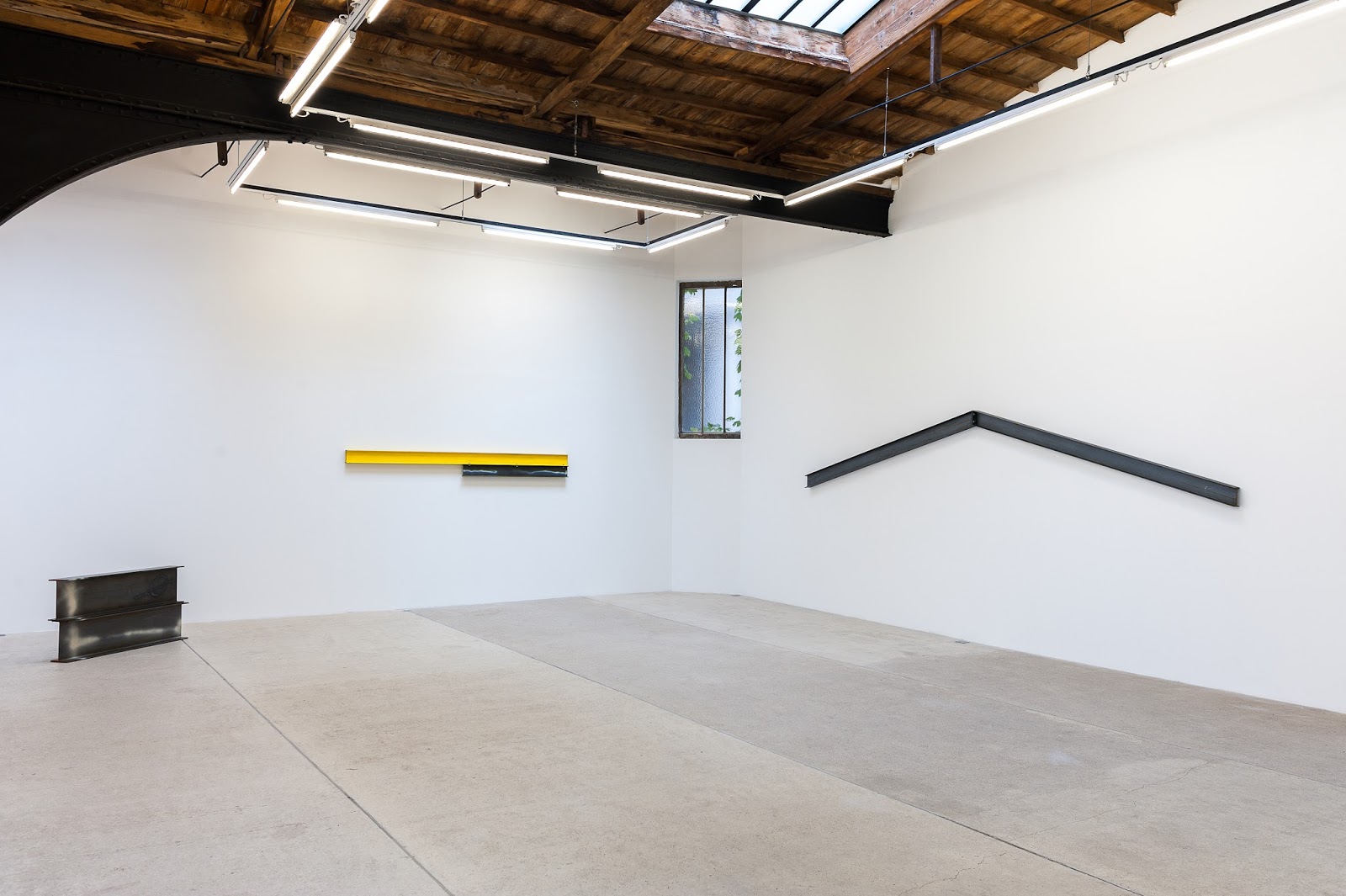 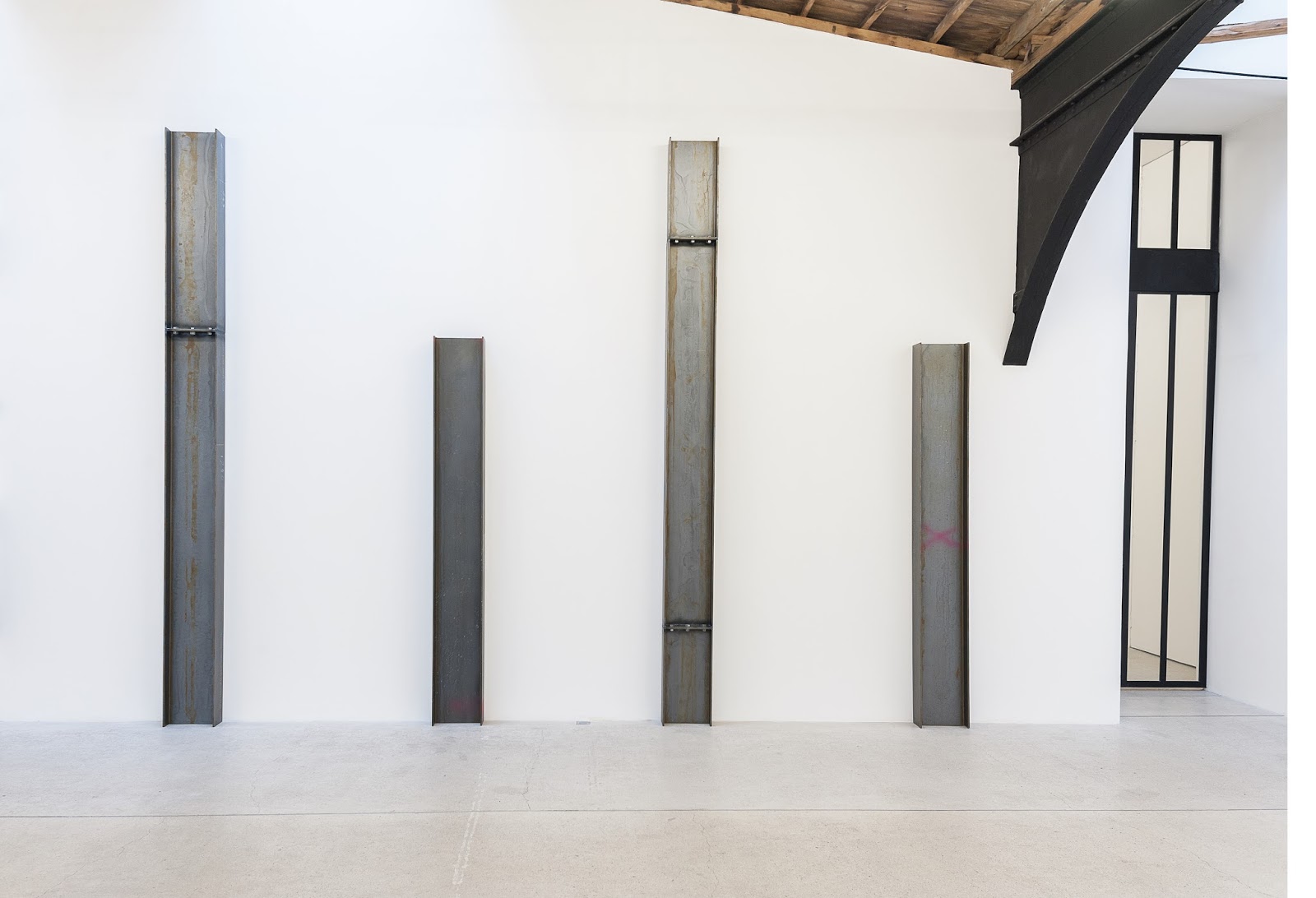 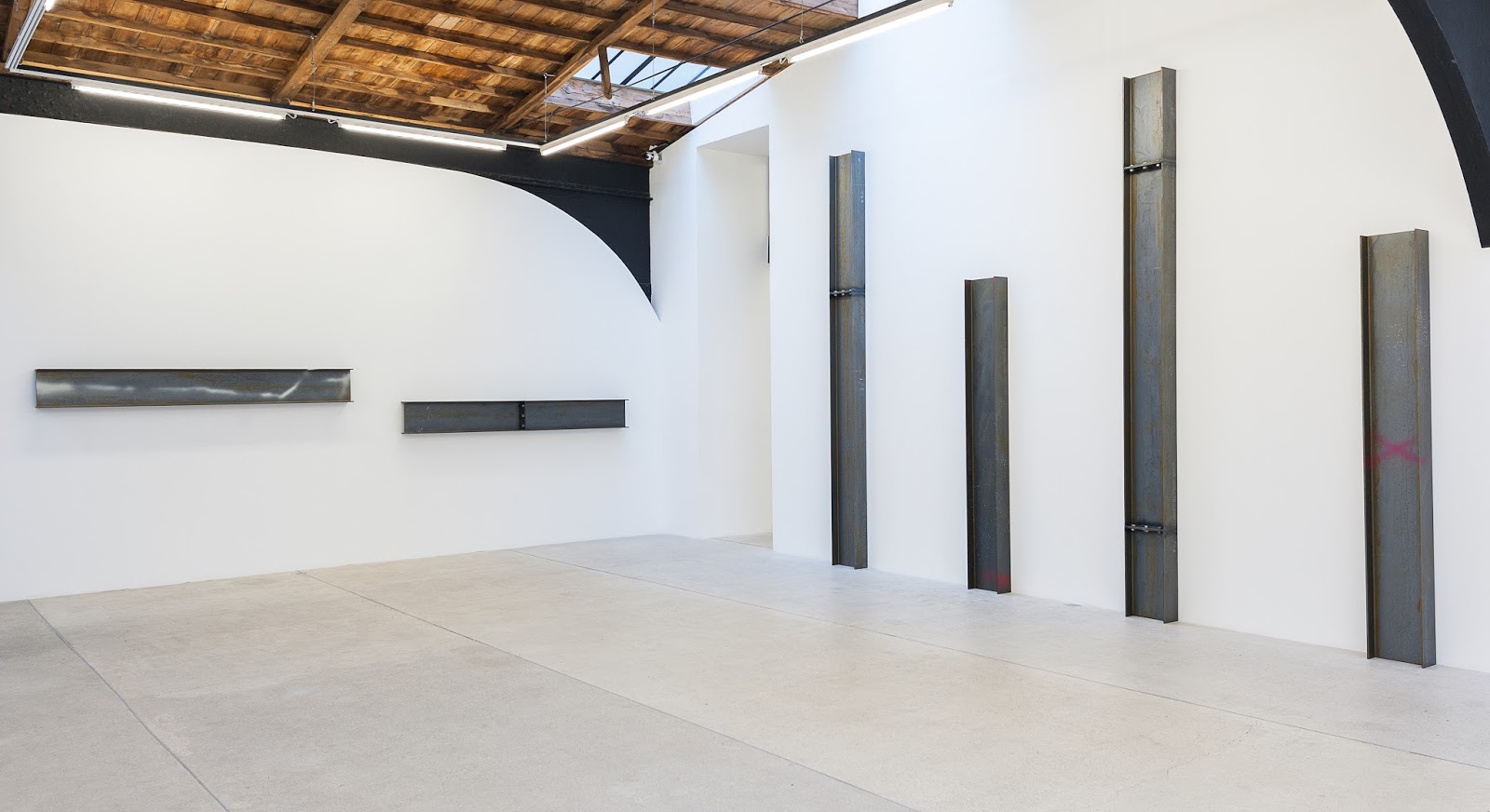 
Finding the Future in a Fragment of the Past

“It is not that what is past casts its light on what is present, or what is present its light on what is past; rather, an image is that wherein what has been comes together in a flash with the now to form a constellation.” —Walter Benjamin
The histories of capitalism and modern painting are inextricably linked, not only in a temporal, but also in a formal sense. Common to both is the constant, breathless struggle to re-invent new forms, the repudiation of the old and the cult of the new, the state of permanent crises and the promise of revolution. Proclaimed dead and buried at regular intervals, capitalism and modern painting have so far always returned from the purgatory of (post-) modernity, to offer fresh skins to the skeletons of tradition and habit. Their shared motto: everything has to change, so that everything can stay the same. In this sense, they are an expression of the relentless linearity of modern historical self-consciousness, of the incessant push towards a future, which remains fundamentally unpredictable. Like Walter Benjamin’s “angel of history”, they are propelled forward by the “storm of progress”, only ever able to see what’s already behind them. In other words, capitalism and modern painting are condemned to sieve through the rubble of the past to invent a future that might ultimately deliver us from the perpetual crises of the present, and to finally make good on their promise to end the struggle that nourishes them. But where in the contested registers of history might we find a fragment that would allow us to glimpse, perhaps, the future of capitalism and of painting?
One such fragment is the I-beam, unassuming emblem of capitalist modernity. Without this steel column, the industrial revolution would have looked very different. Train stations, skyscrapers, factories, shopping centres, bridges (even the Eiffel Tower) were all constructed using this clean, standardized, mass-producible geometric form. The I-beam is part of the bone structure – or unconscious – of early capitalism, fundamentally shaping the modern landscape. At the same time, the I-beam symbolizes the vast fortunes, amassed by steel magnates and capitalists, and their obverse, the exploitation of millions of workers in the steel factories of Europe and the US.
It thus encapsulates the fundamental tension inherent in capitalism itself, the dialectics of creation and destruction, progress and oppression. This dialectical tension is also present in Kaz Oshiro’s series of I-beams. At first glance, they seem like faithful sculptural reproductions of rusty beams, or even like real steel pillars, fragments of old buildings. On closer inspection, however, the sculptures turn out to be three-dimensional paintings, made from canvas, wood and acrylic. Oshiro breaks down the barrier between painting and sculpture, or rather, highlights the uneasy and pervious limit between artistic forms, in general. His sculpted paintings, or painted sculptures, assemble fragments from the history of painting (abstract expressionism, minimalism, Pop Art), while fundamentally re-defining the latter’s scope and possibilities. Oshiro’s I-beam is a genuinely dialectical image, merging the past with the present, articulated around a series of fundamental tensions that point towards the future: painting vs. sculpture, individual craft vs. mass production, abstraction vs. figuration, tradition vs. avant-garde, the singular vs. the serial, illusion vs. reality.
Today, the age of steel is drawing to a close. Growing ecological awareness demands energy and resource efficient ways of production and construction. The industrial revolution has given way to the digital revolution, allowing us to create architectural structures — such as beams — with 3D printers and renewable materials and to thereby eschew long, polluting transport routes. The materials Oshiro uses for his beams already inflect this idea, exchanging the steel of yore for sustainable materials, such as wood and canvas. This subtle allusion to the as yet unredeemed future of economic production is presented within the context of a (r)evolution of painting, challenging and developing the legacy and self-conception of modern art. Although indebted to the past, Oshiro’s beams are thus, in the words of Andre Breton, “vibrated by the reflexes of the future”. In his work the histories of capitalism and painting converge in a fragment, a constellation, a fleeting image that explodes the linearity of historical time, providing a glimpse, within the present, of a time to come, always already determined by the past.
Text by Kevin Kennedy