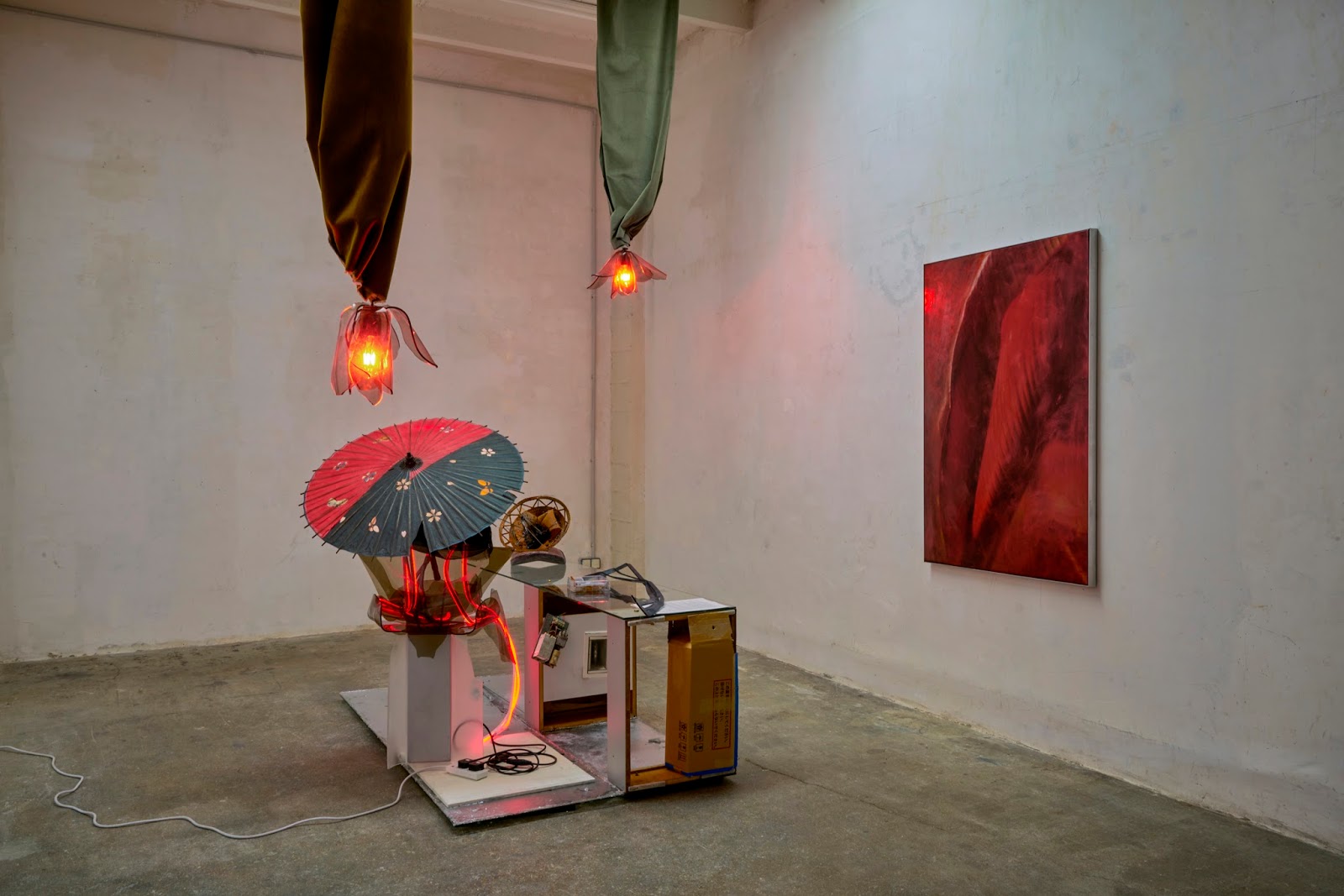 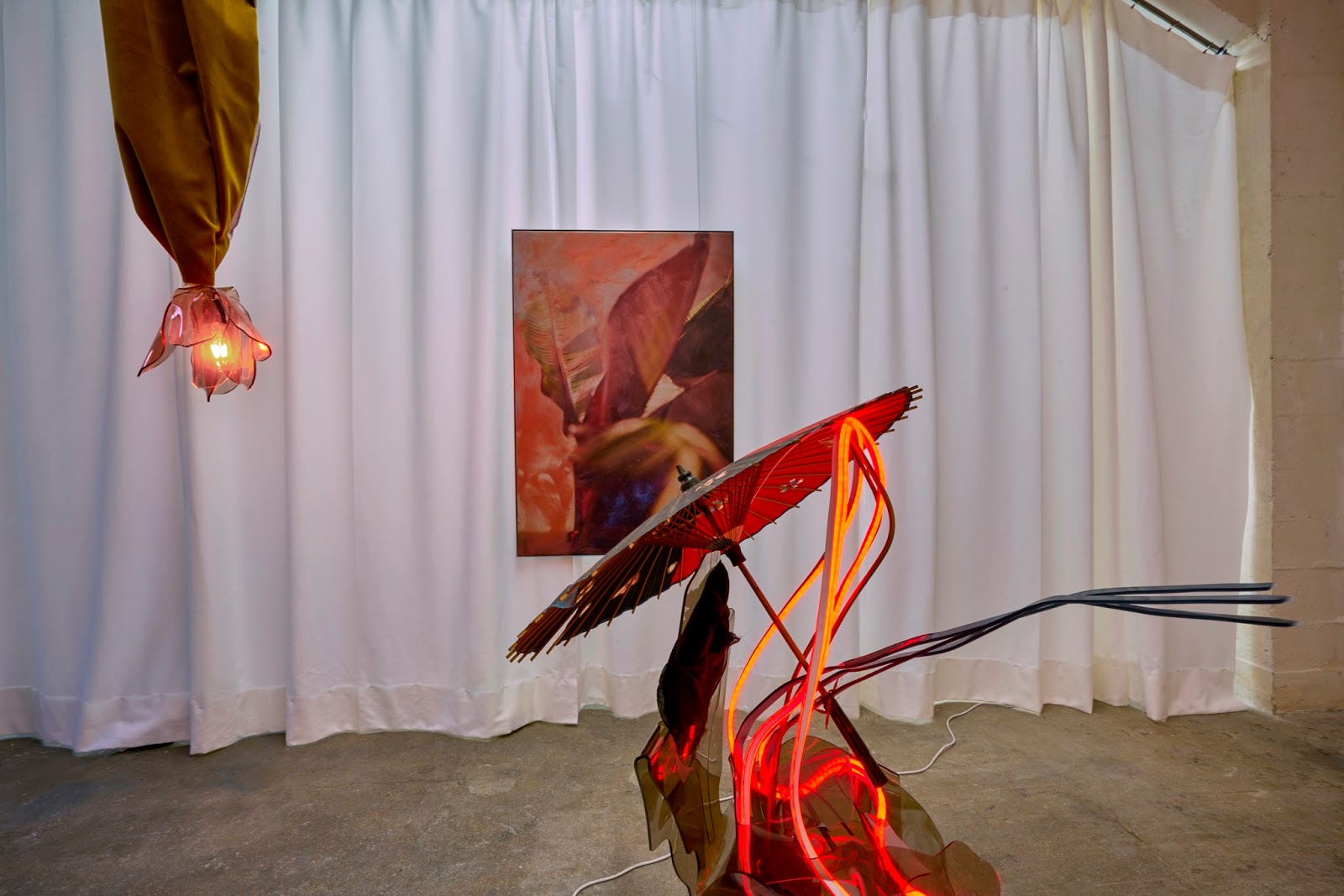 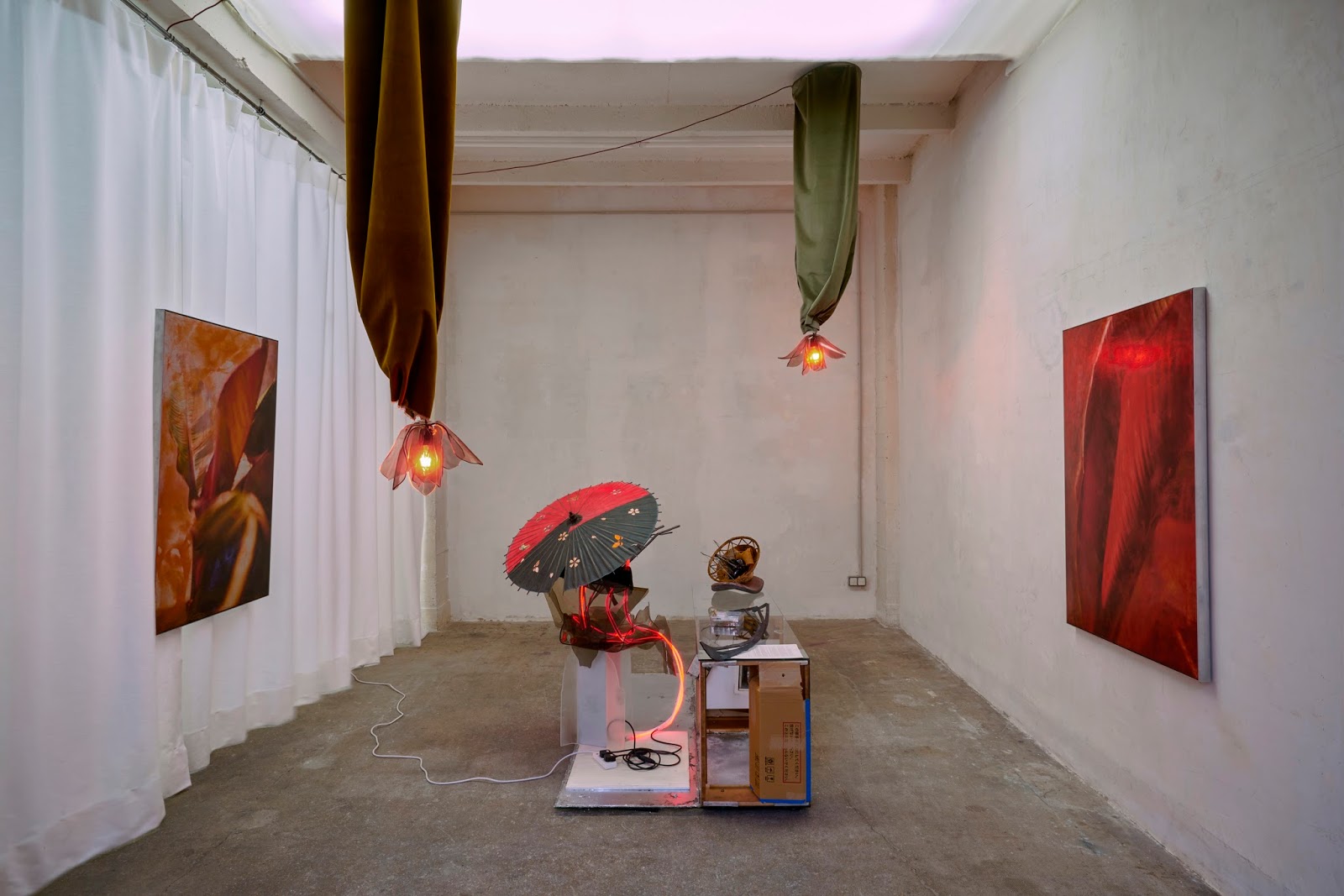 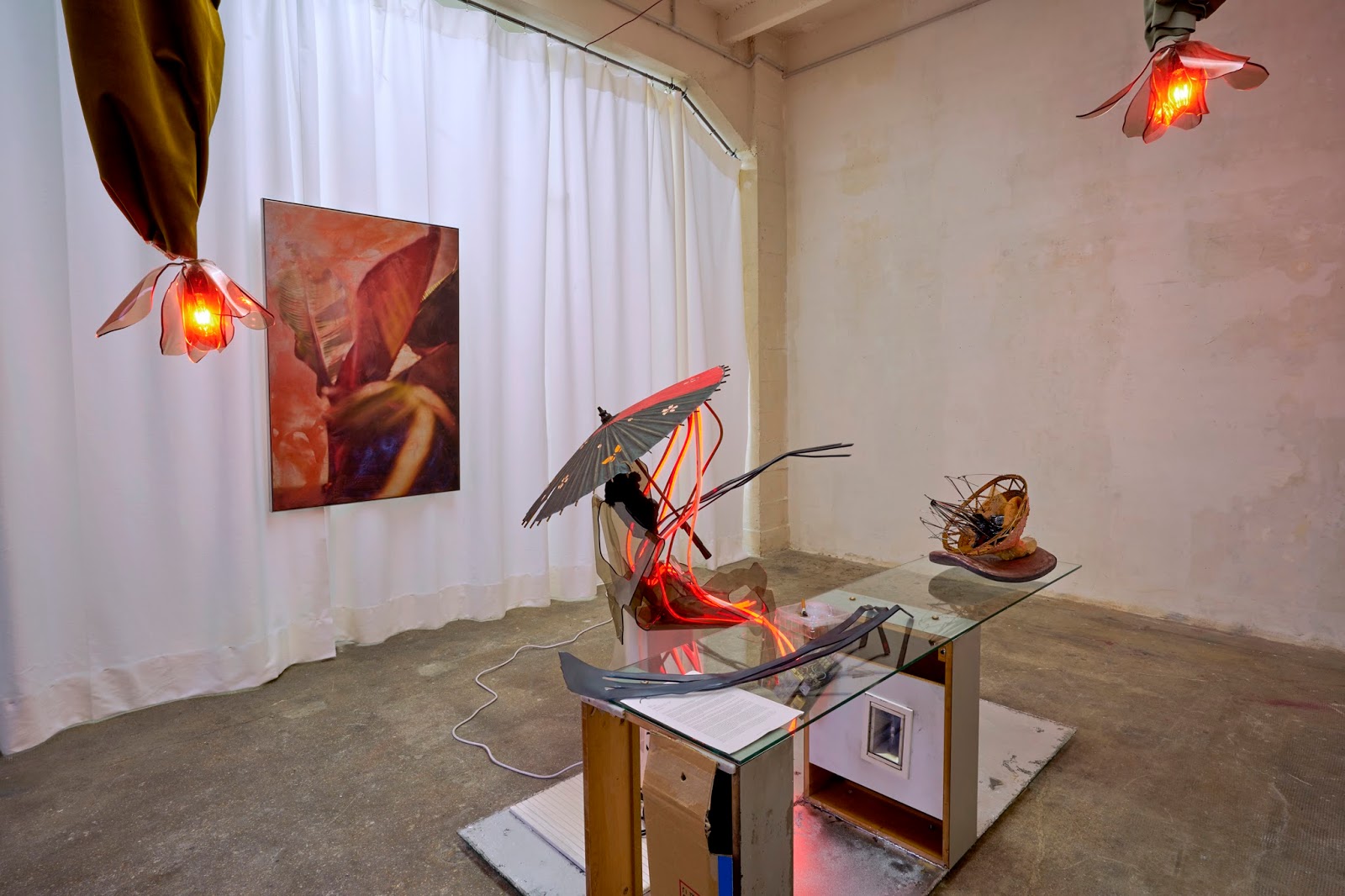 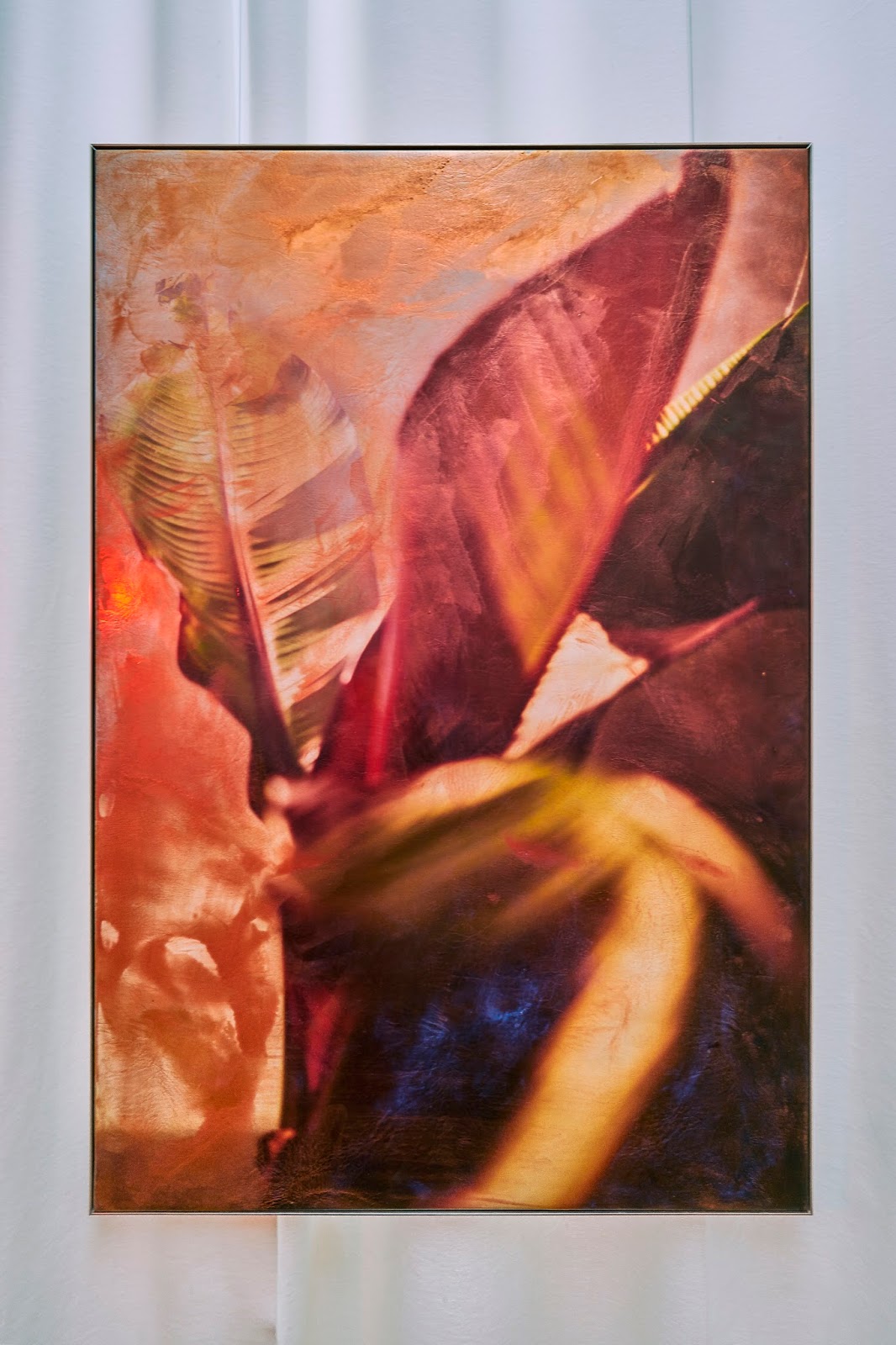 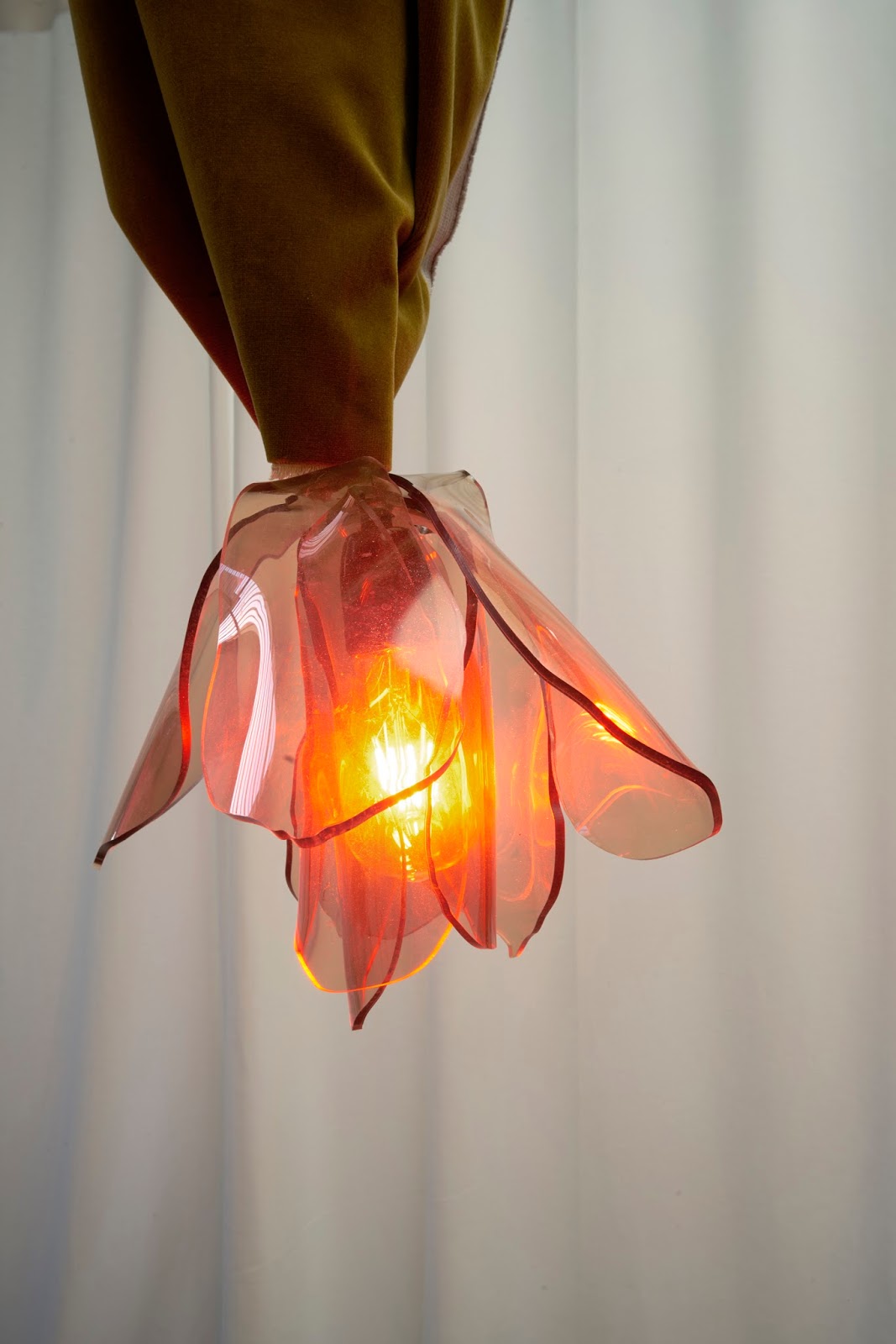 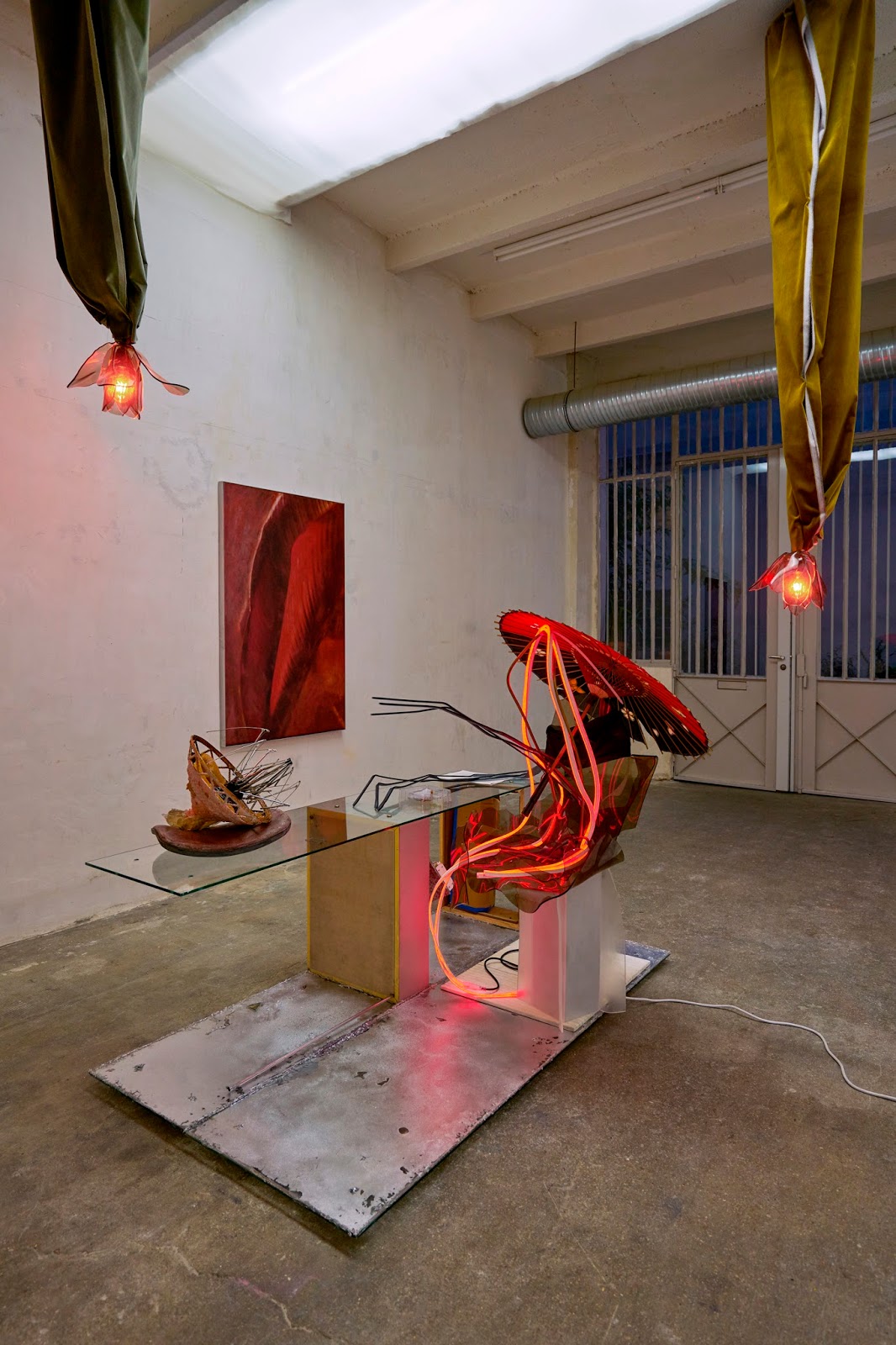 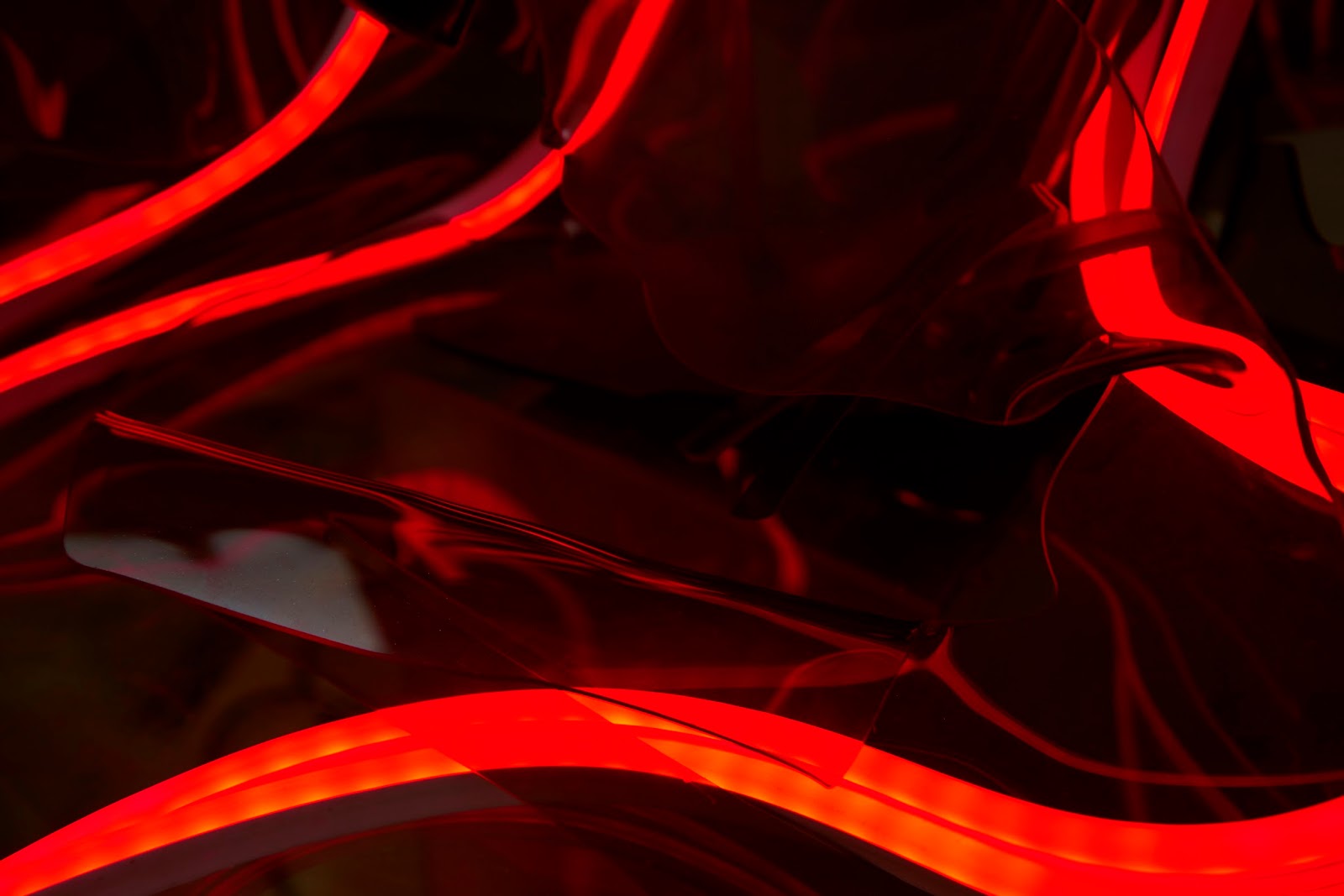 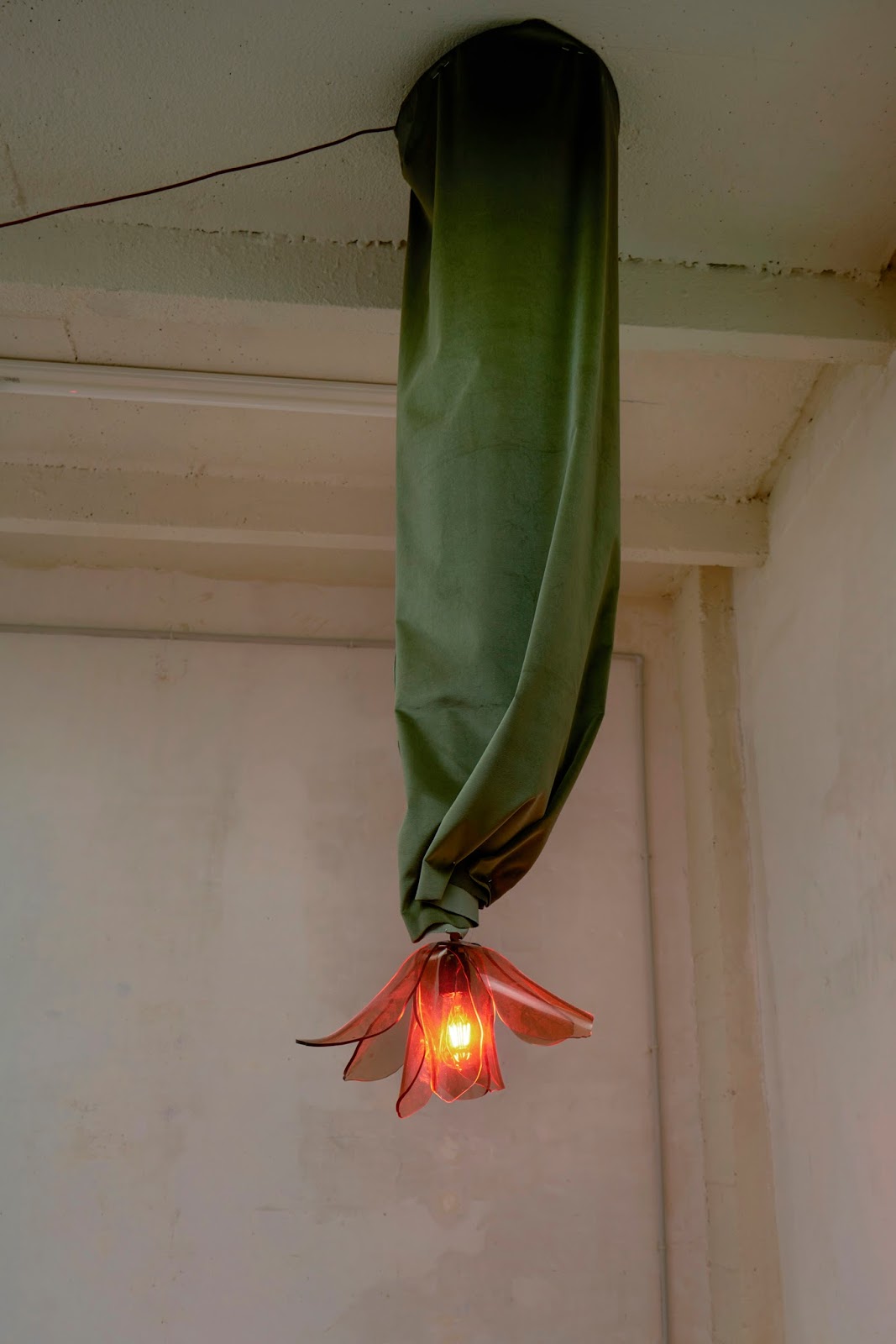 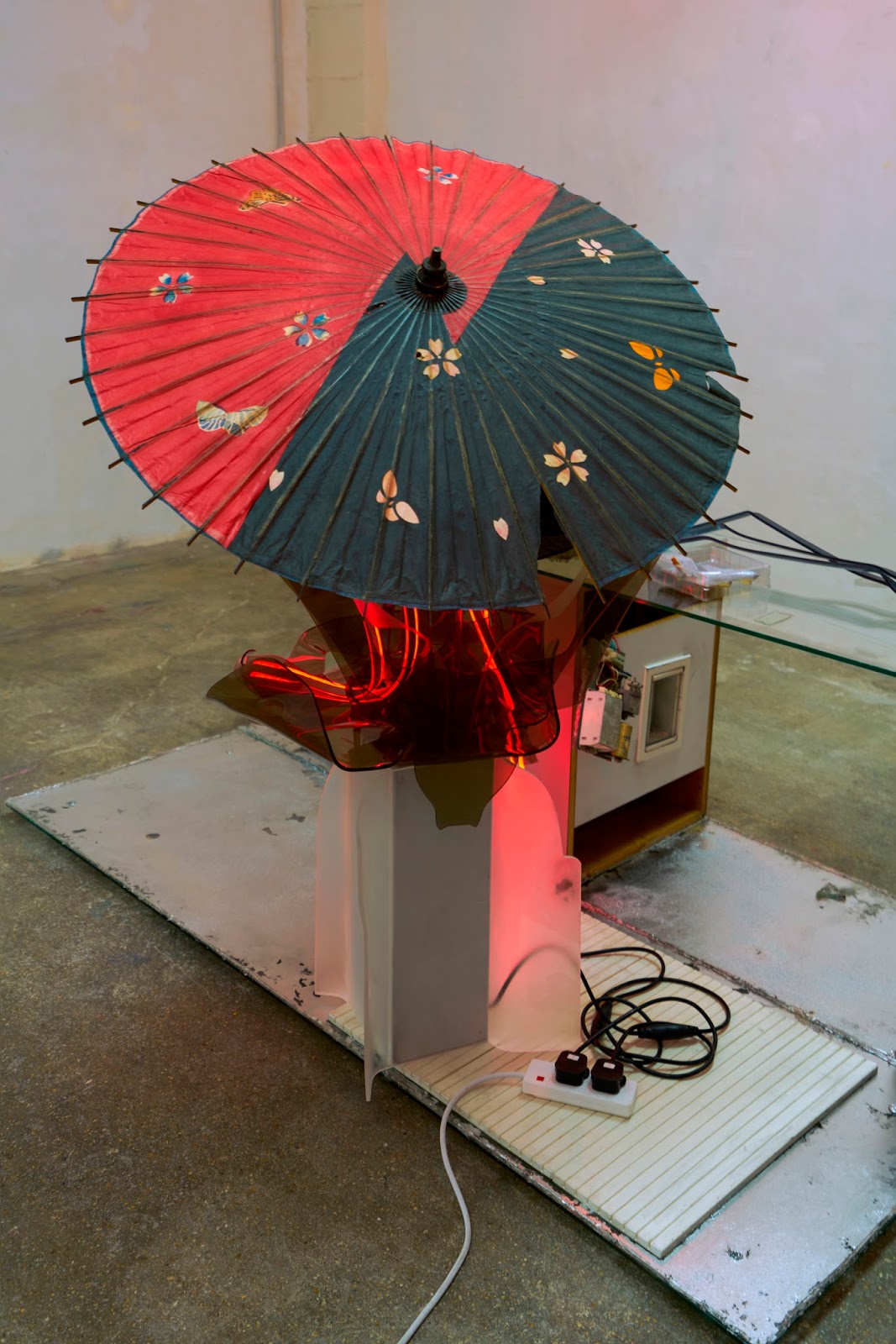 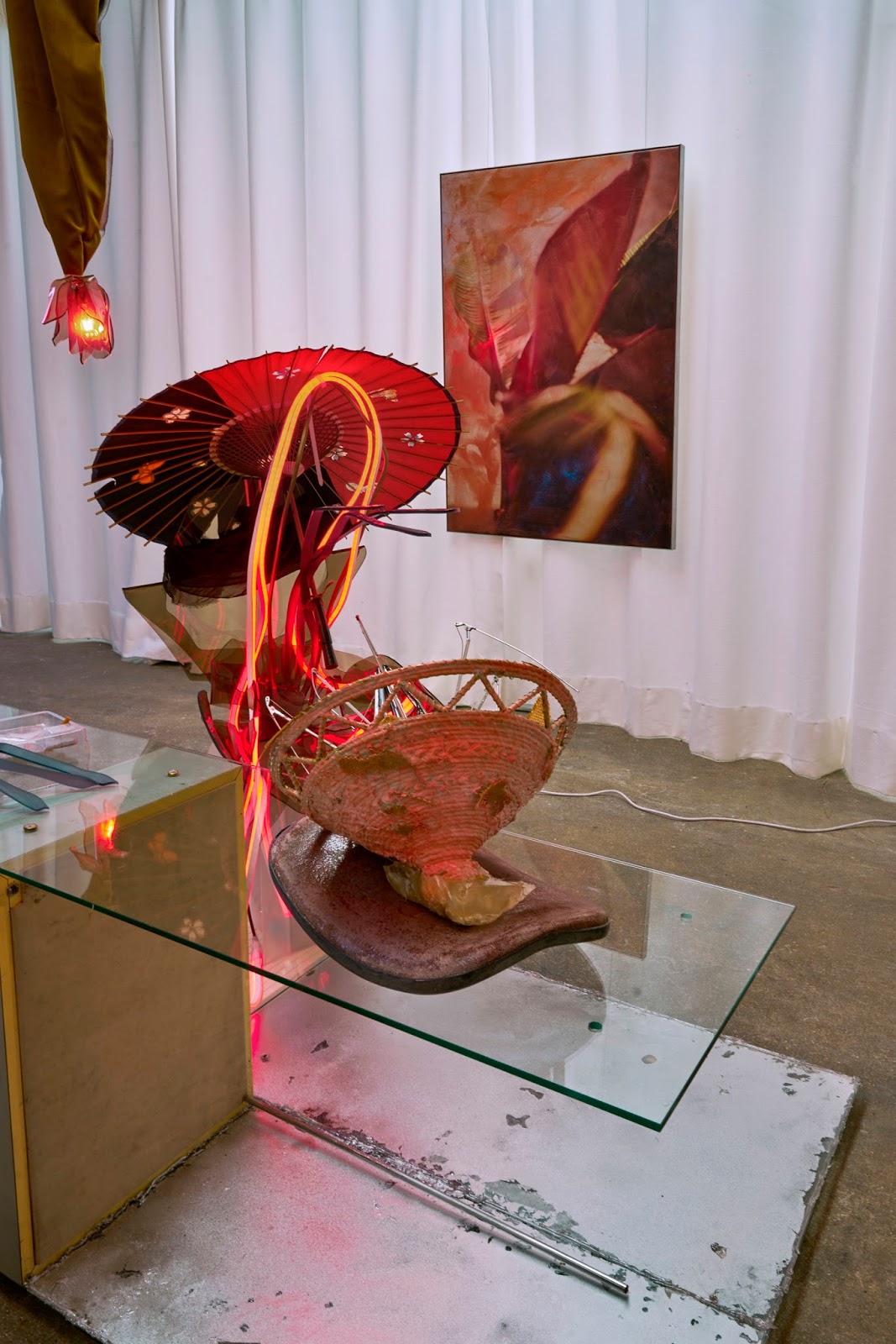 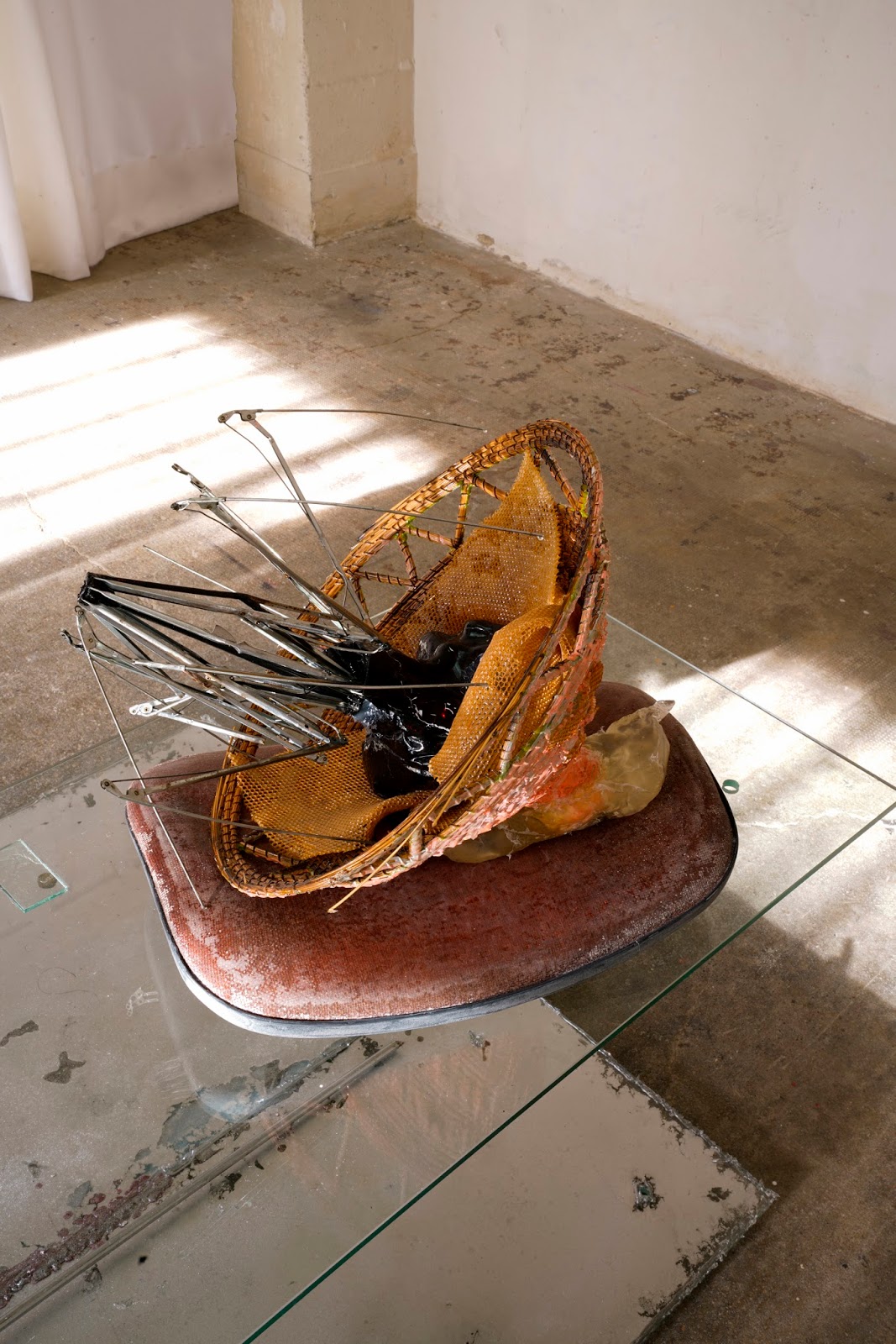 Images courtesy the artist and ExoExo

These days in middling drift. Science awash with irrepressible fantasy. I was both the first and third person. Futures crossing between platforms, swarming junctions, technologies are natural forces.
The fountain of youth is a concept for later, we’ll get to that. For now the hope exists, chrysalis in the innocence of 21, sweet clippings of arms swung at parties, to swimming pools drunk and bed past dawn. Lives lived and years frittered. Disappearance our forever headline. Steps slippery, all those ringing announcements for the older ages. Bodies crash and rot - there and gone. To silicates, to sands, to dusts. Past lives. The dessert left is the ageless swirling of new beginnings, fractions to stack, old lives to relive, new bodies to run with.
It was years ago when the draw of youth and the fading of mine found an intersection. For a while I had a yearly meeting with a beautiful and precocious 22yr old. From Vienna or Rome, I never wanted to be certain. Our setting was consistent; old, history rich, European city, summer, dusk. Once a year, inevitably. I imagine her hijacking a plane at 40,000ft, wrenching out the escape hatch, greedy hands feeding my case’s contents into the follies of a bruising, Atlantic storm, and when all seems lost, passports and bikinis swirling across headrests she leans in close, grinning, and passes me a parachute. Soft as rain in the storm’s eye, bumping thermals down. All to float in that perfect pond a little while.
Late May, Athens, rain off and on, 27C and the university students are getting into the spirit of the season, gassed tears of summer break joy, wet faces and leather jackets alike.
All we ever see of the stars are old photos. Dimmed lights. Bottles blow off the platform and settle in the coal-like gravel. There in purgatory, destined to fade and forget. Gaps to bridge and blanks to fill in. Space is never empty. Burn bright, forget and smoulder.
Stealing beauty, I can’t, I can, I don’t. The old man crested up to our party on the perch. His shuffle I thought I knew. There was something in the arch of the back, the crooked little fingers, I knew him I knew. But the grey morning and last night’s buzz muddied everything. It was more one of those moments in the city, a long glimpse down to an intersection and we think we know someone. There’s the uncanny feeling of familiarity. I’ve always thought I recognised people, I knew a long time ago that my mind remembered the details. Make up is a distortion. Clothes are owned by the body. We have little and much to hide, but somehow its always there, seeping through the seams, flesh puppeteering cloth, identity is always more or less.
The bar had wound down before daybreak, somewhere along those summer streets we’d hatched a plan. Our moment for sunrise and the Acropolis, a theatre and then some, the stadia of greater humans. The path had been steep a while, the girl drifting out of sight between houses, up snaking stairwells and so it came that we rested beneath a fence in the pit of Parthenon. It was here that he found us, slowly into sight a 50, 60 something man. Grey, dishevelled, running shoes from last year looking decades old. The type you recognise instantly but can’t place at all. The lunatic on the street corner, too much life throbbed through those eyeballs. It was a routine not unlike that of a bird’s; slow shuffling peck at the trash, the carrier bag had been dragged and crinkled through it a thousand times before, the once day glow orange, turned fleshy, veined, pink. He wound through our natter, collecting the cigarette stubs and on back down from where we’d come. Time passed, the sun rose, mottled clouds. Those first rays have taken 8minutes and 20seconds to reach us, they’ll hit Mars 10minutes old.
When he summited again I felt some bereft pang, that stomach turn at the end of the night, the clear shiver of a day unwanted. As he trod the steps I’d walk half an hour before, concept of tense forgotten. He was at my side and moving me a little, and hand cupped he brushed the ashes of a little fire from the edge of my seat. We pause there on cold. Some time goes by. He muttered, and the voice, I could swear was the very tone I hear when I write this now. And in the shadow of ruins, arm by arm, two steps below me, and two steps above, we sat, fumbled a pocket, procured a cigarette and looked out over the islands.
Tags ExoExo, Isaac Lythgoe, Lazy exhibitions, Paris
Newer Post Older Post Home