Neither Innocent Nor Guilty at Daily Lazy Projects / Athens 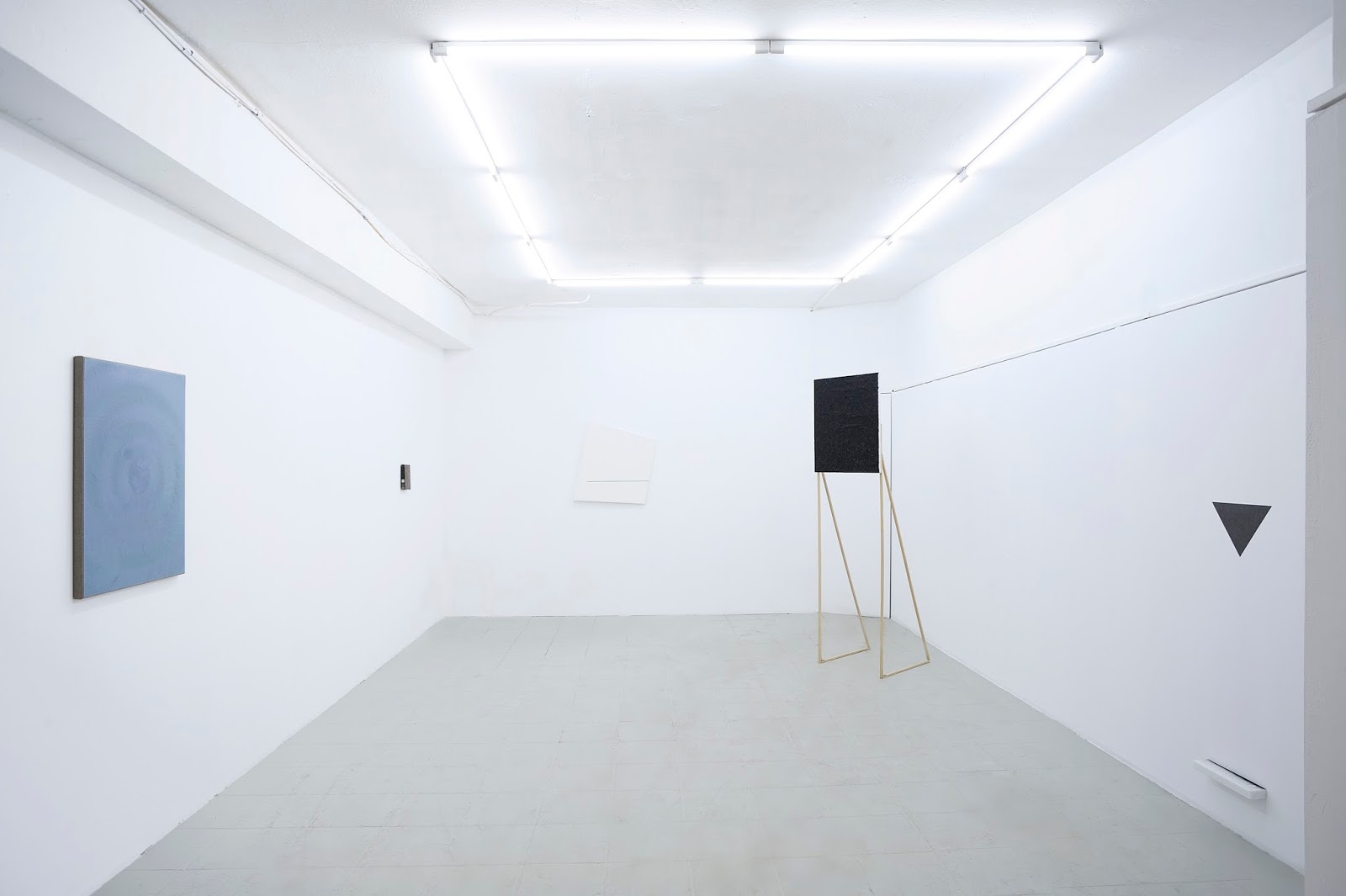 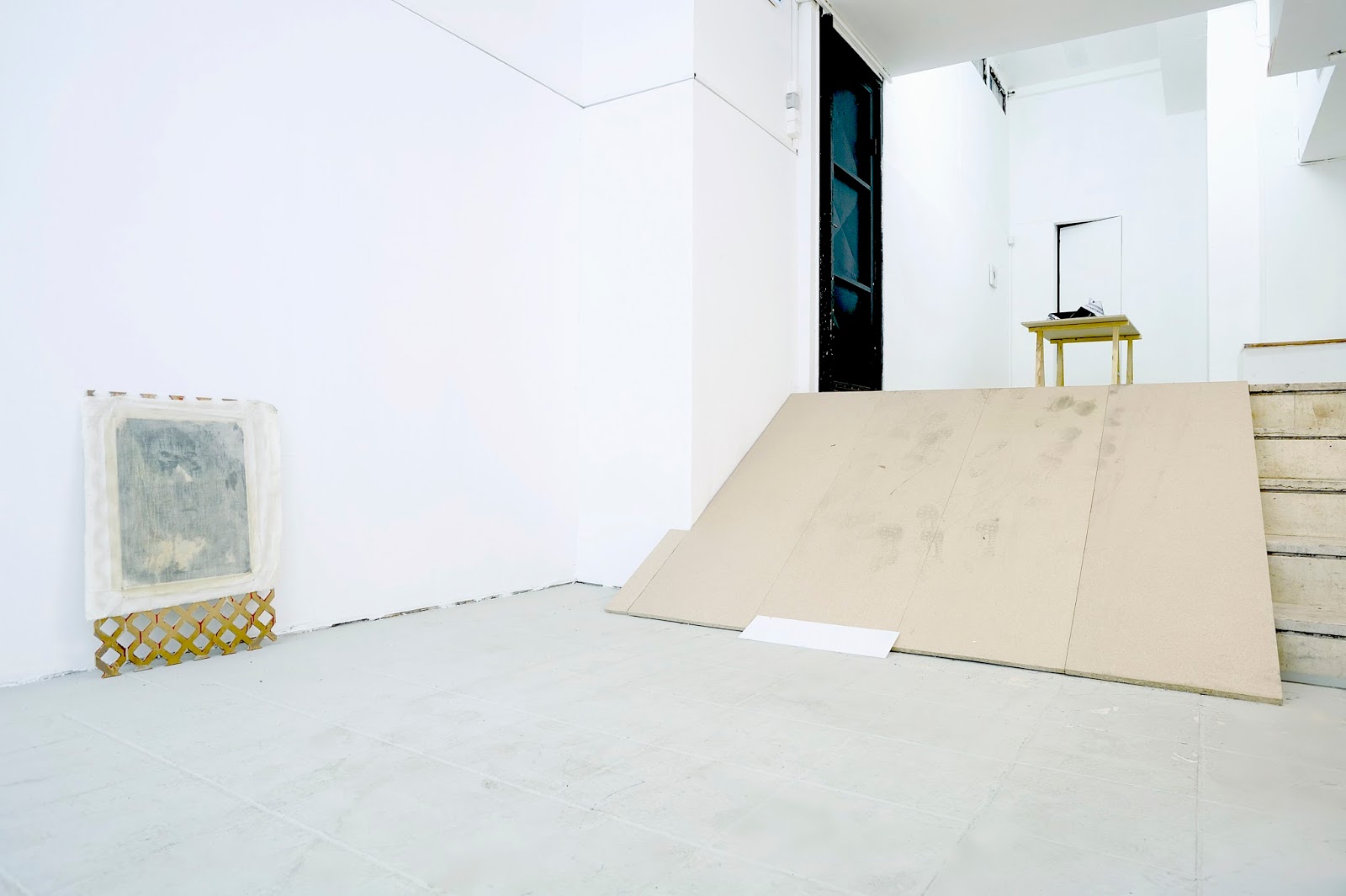 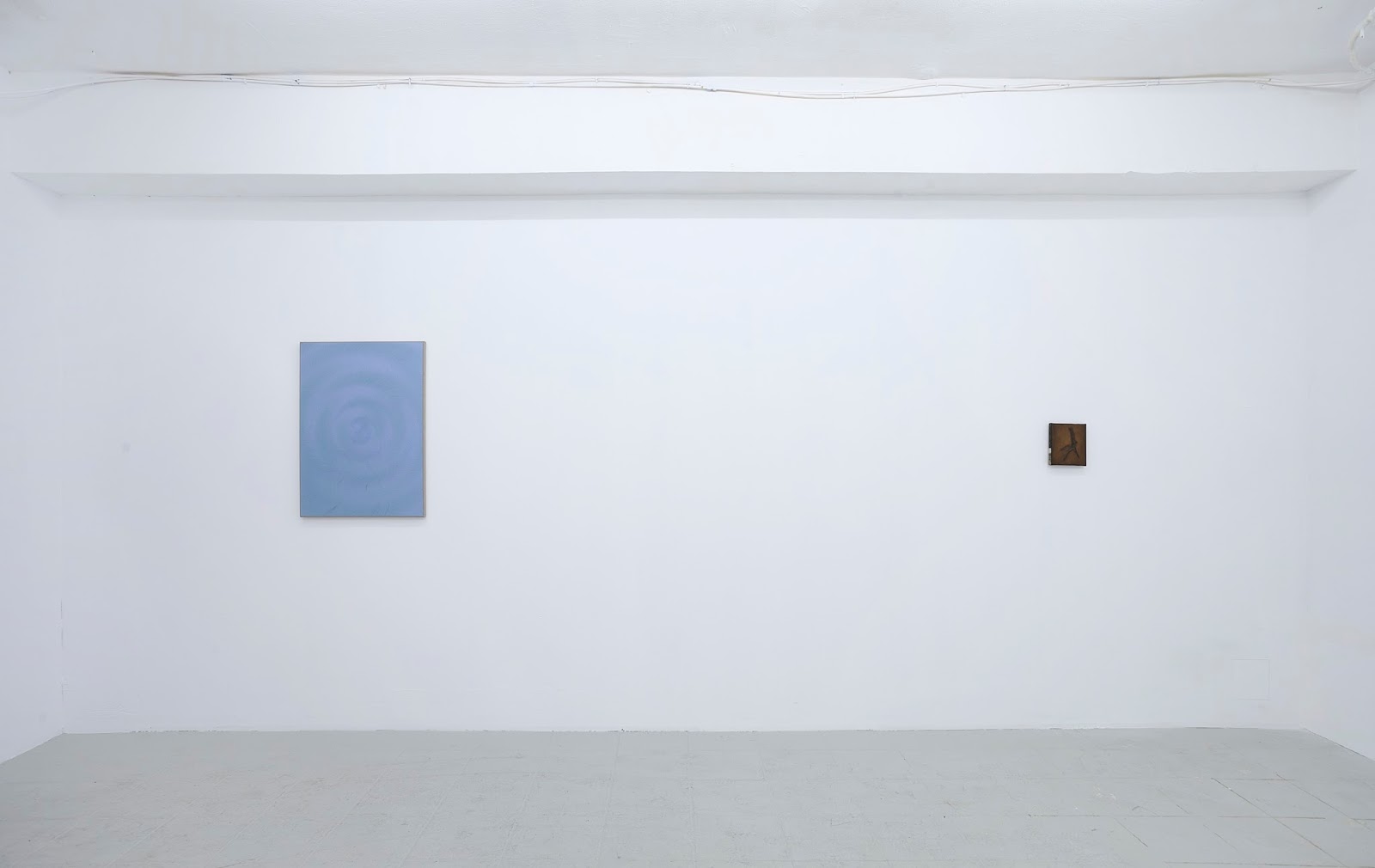 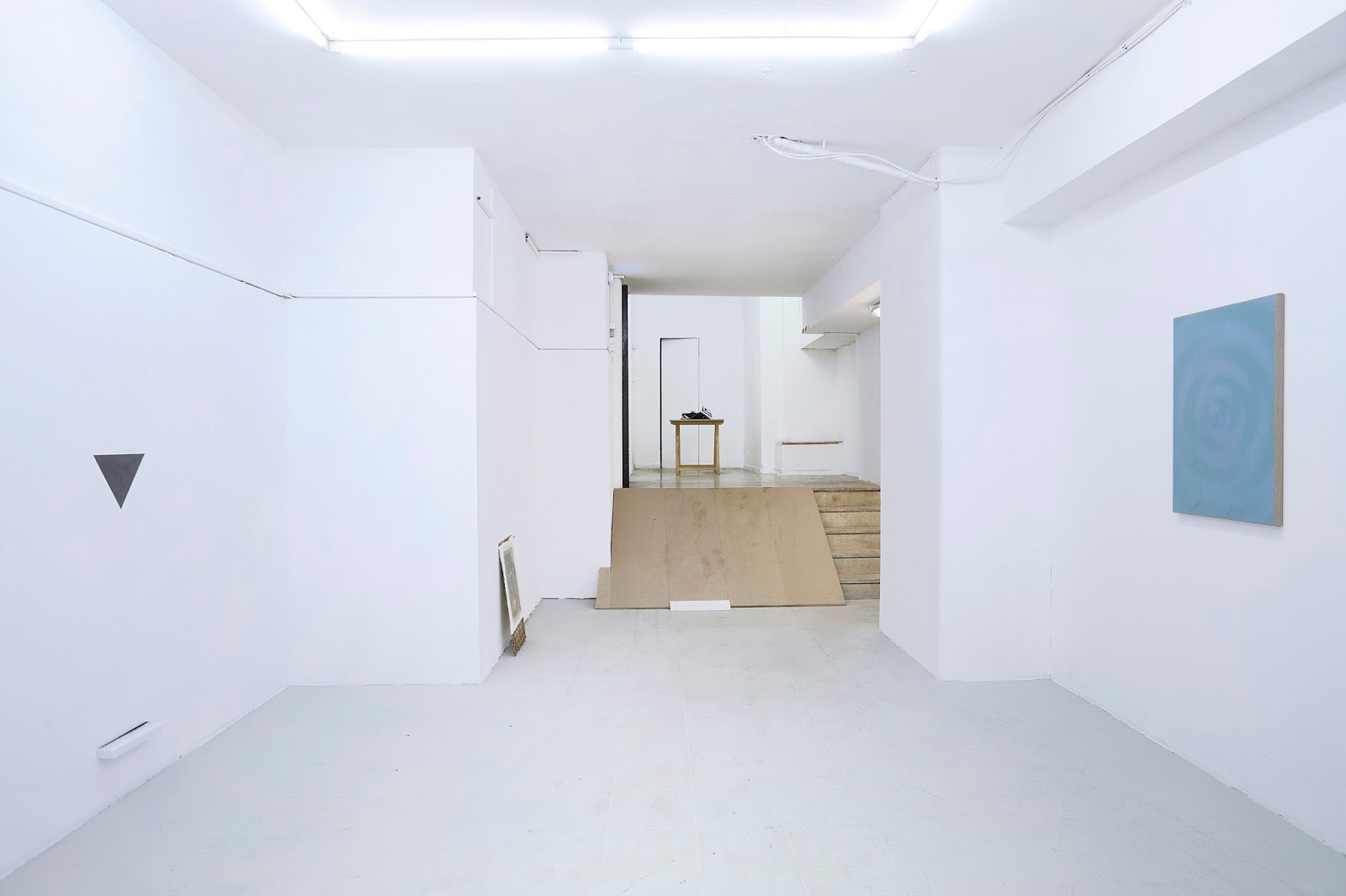 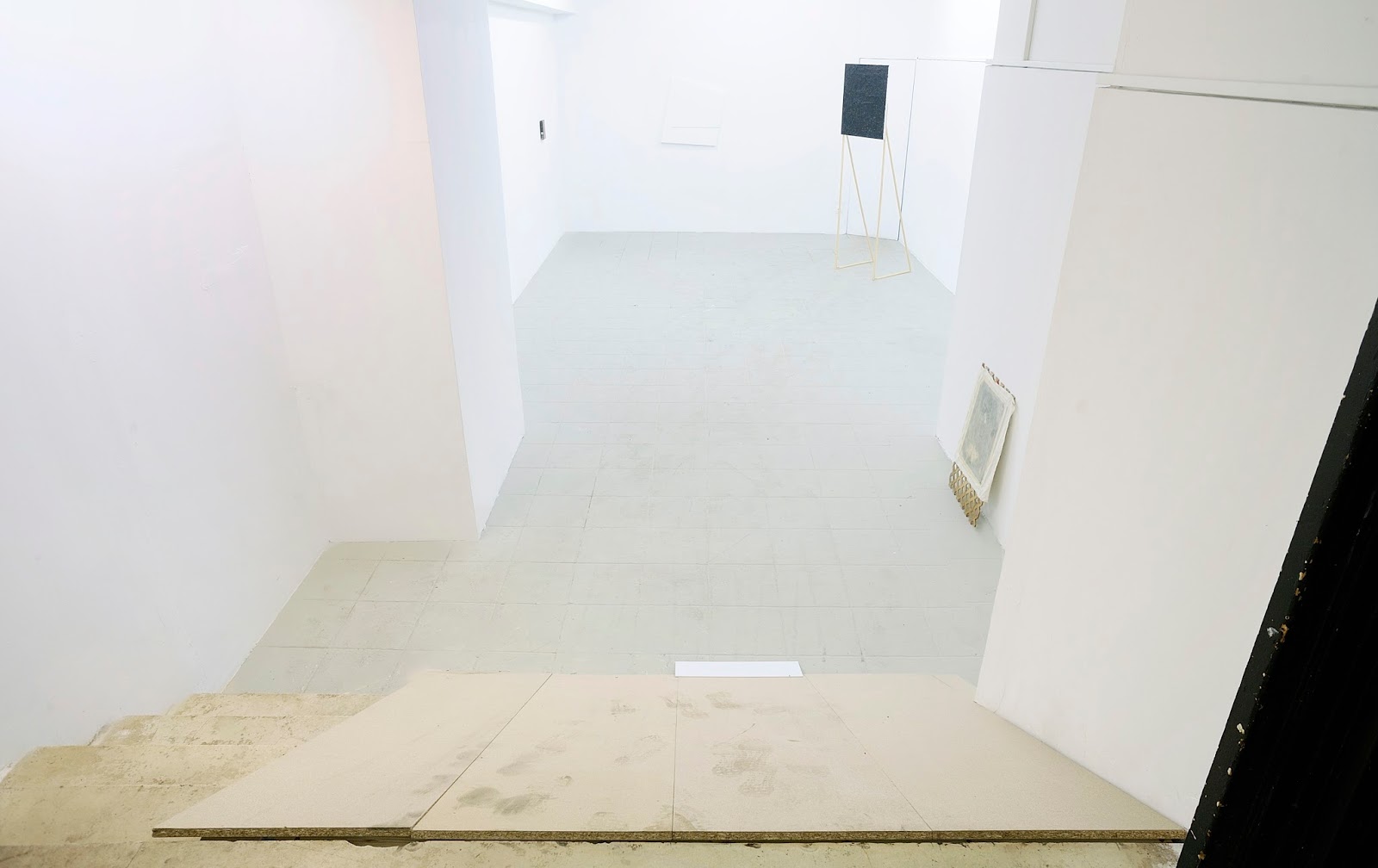 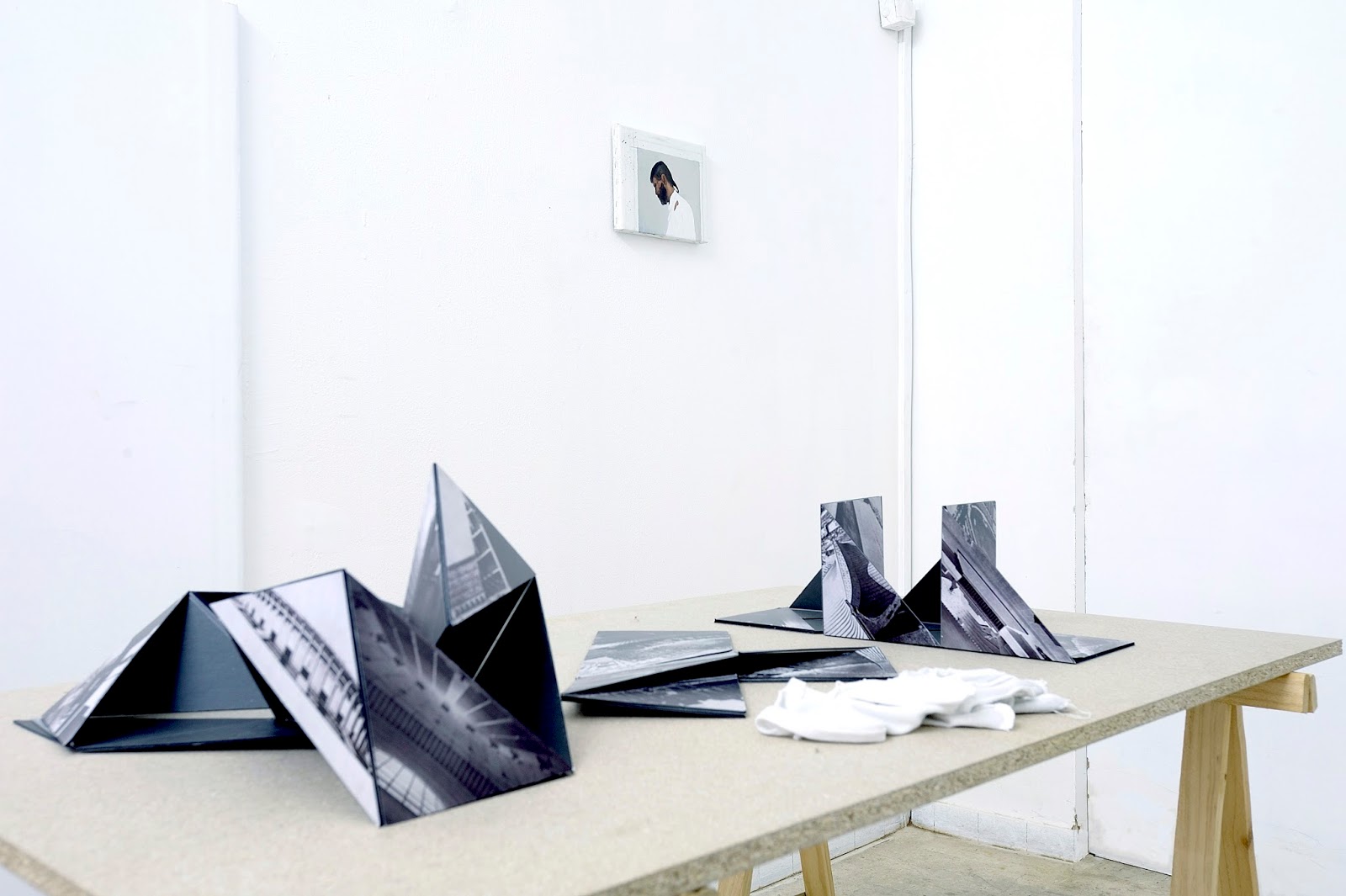 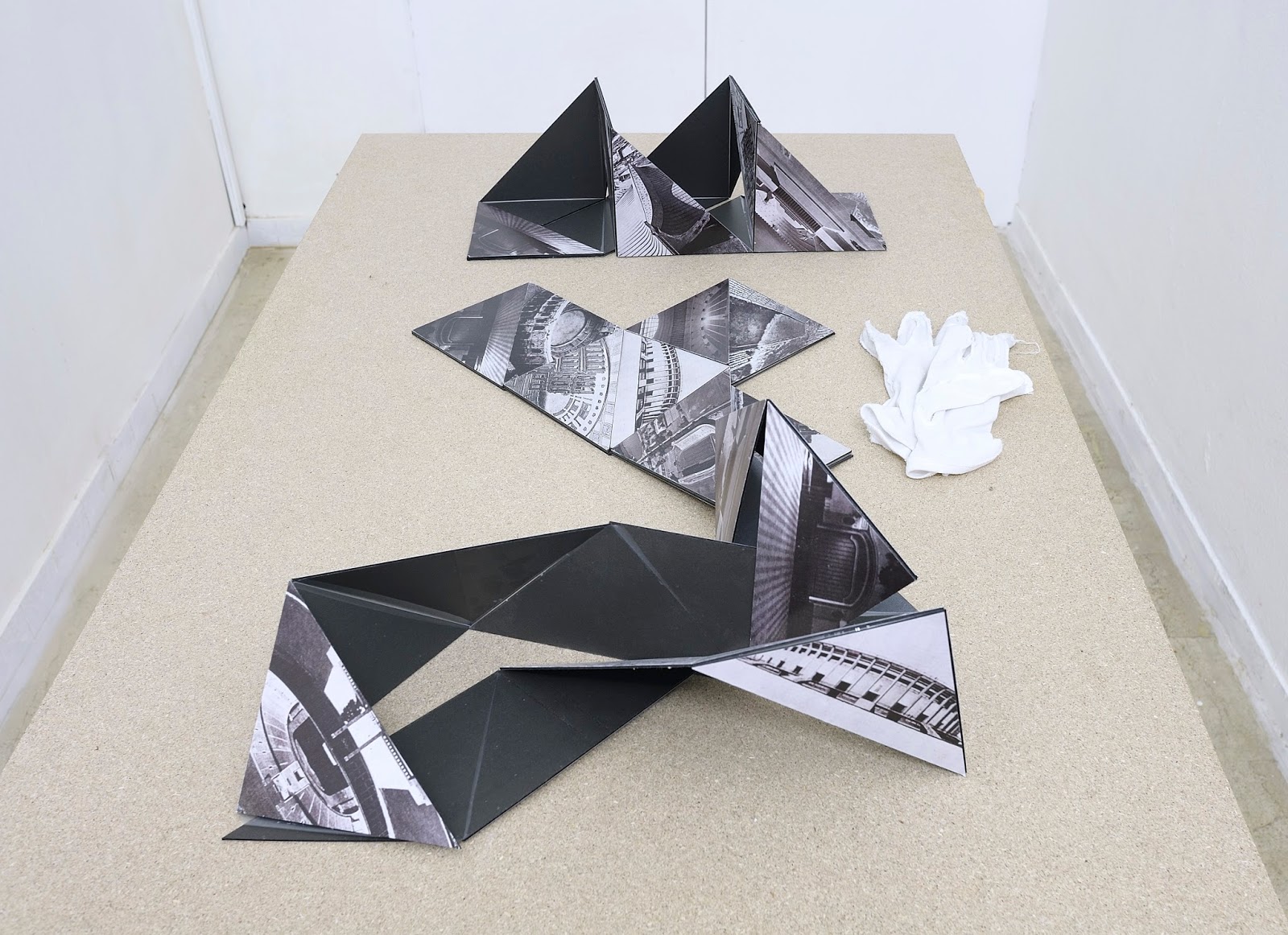 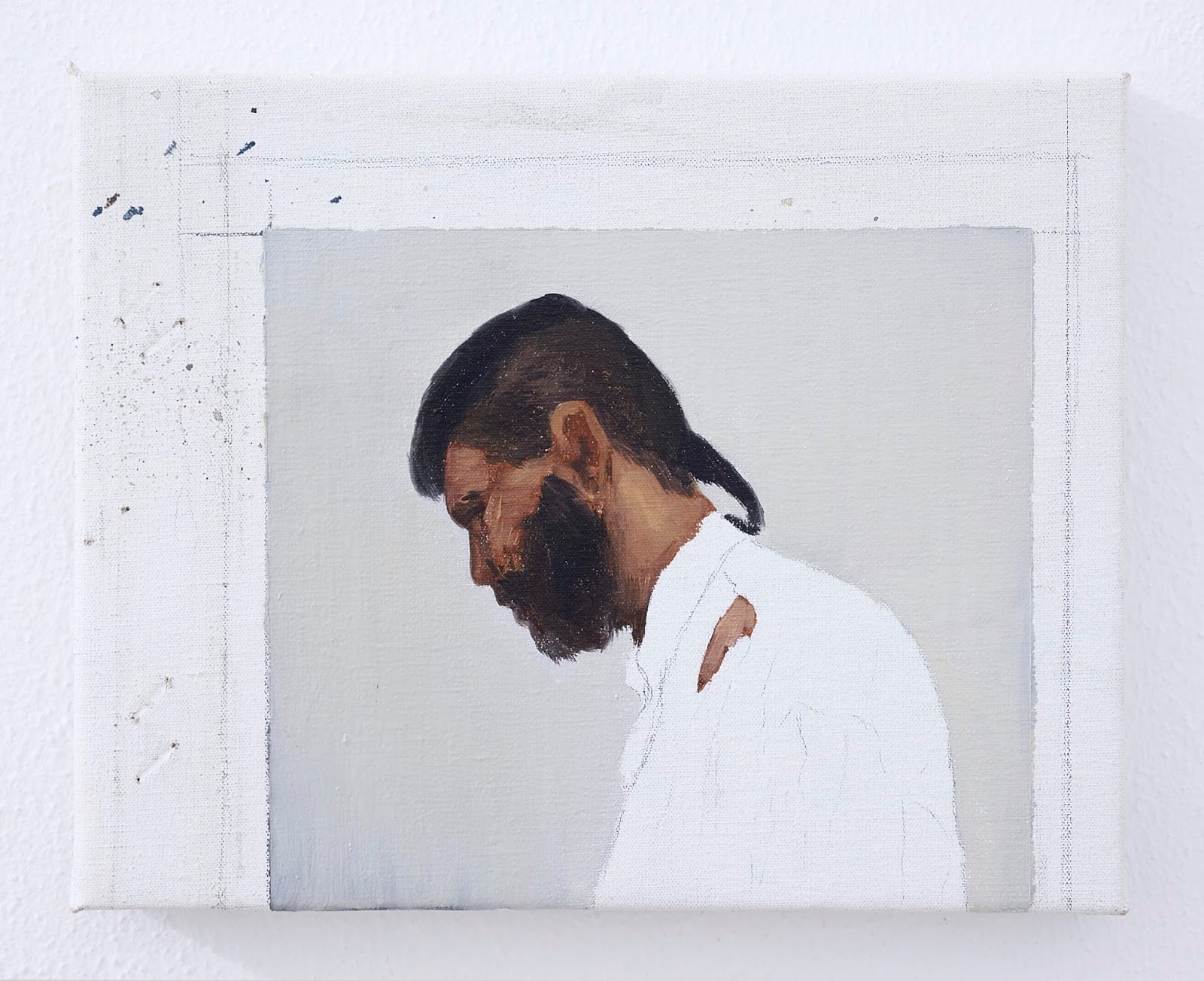 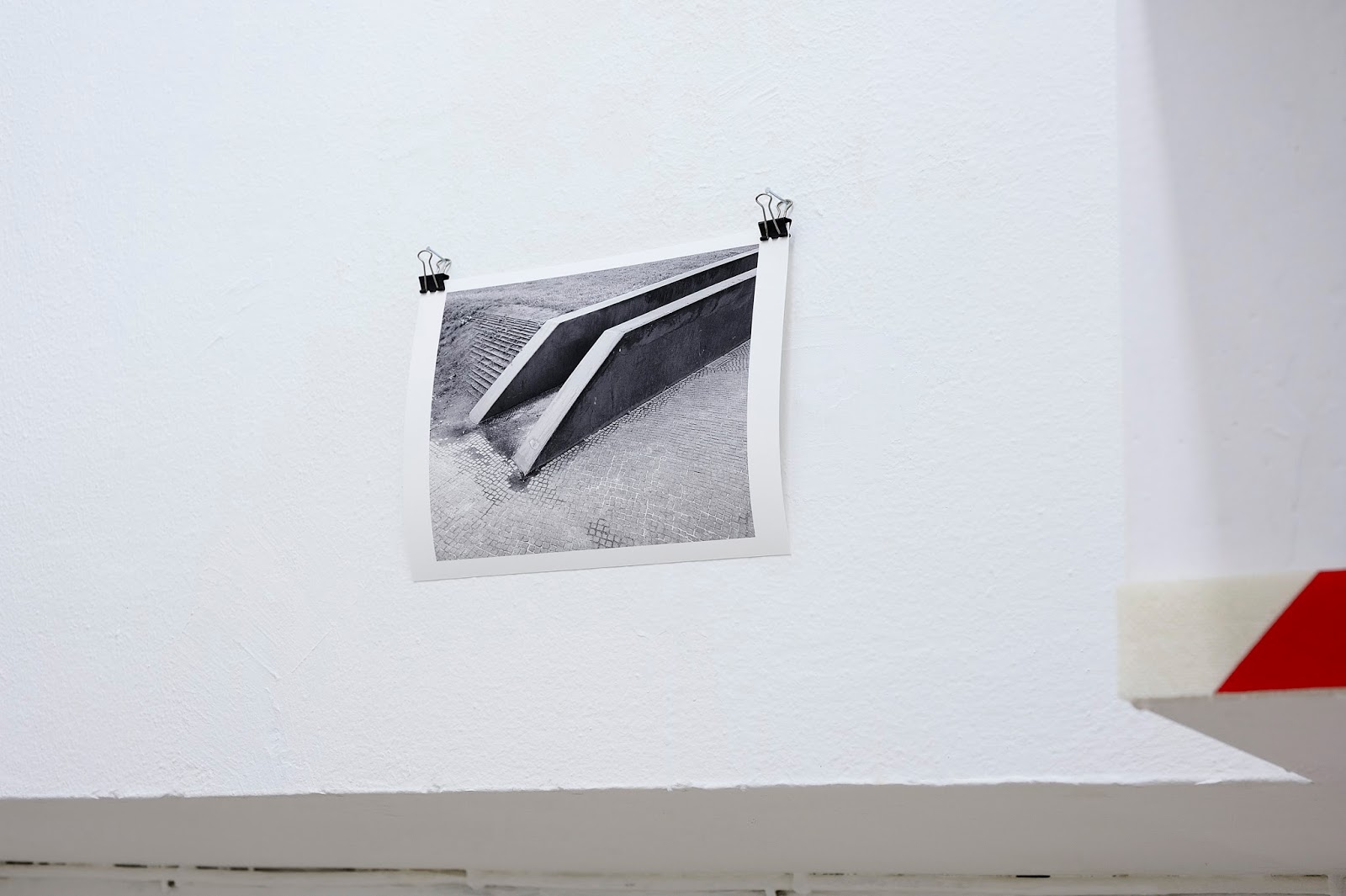 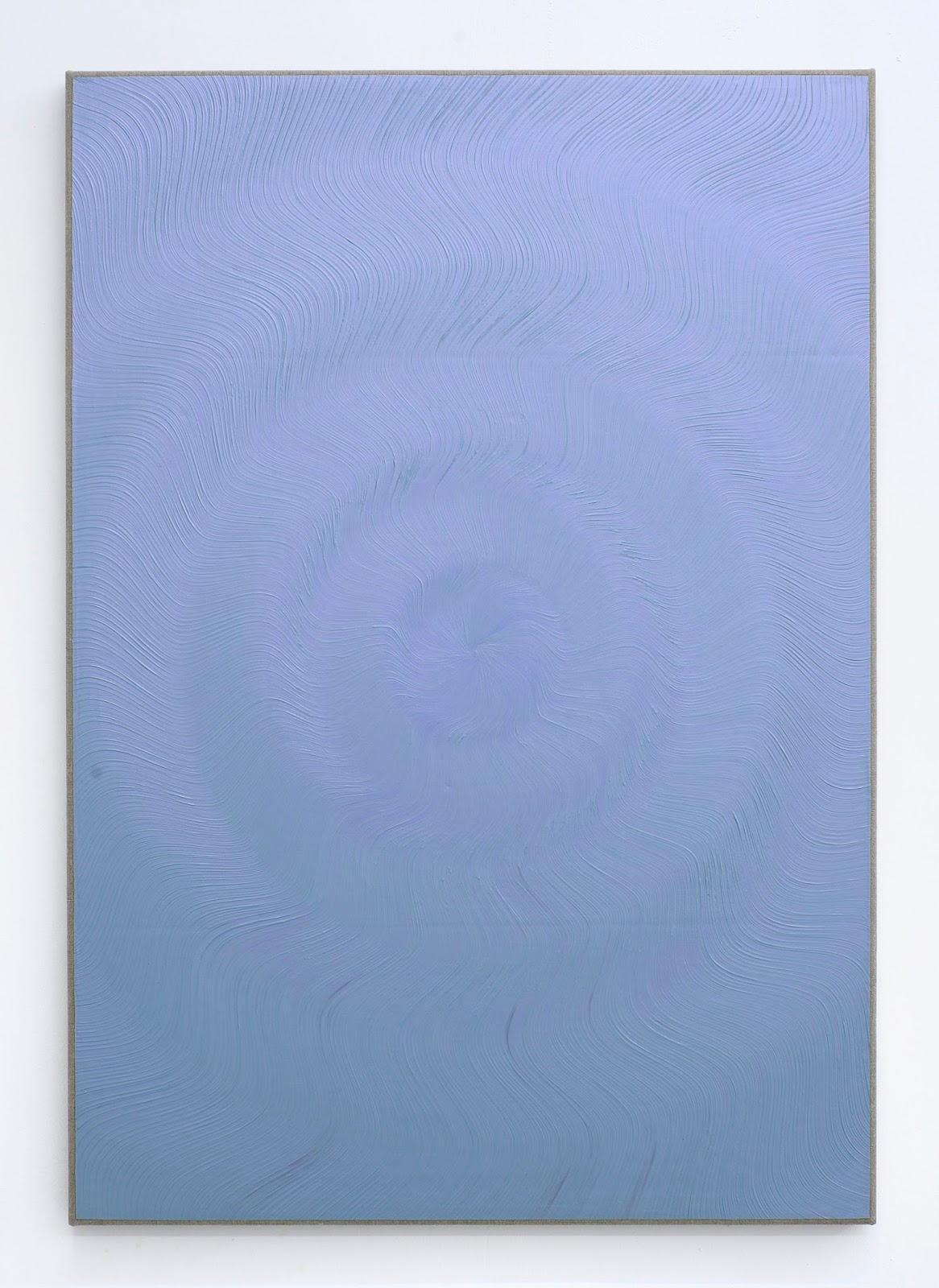 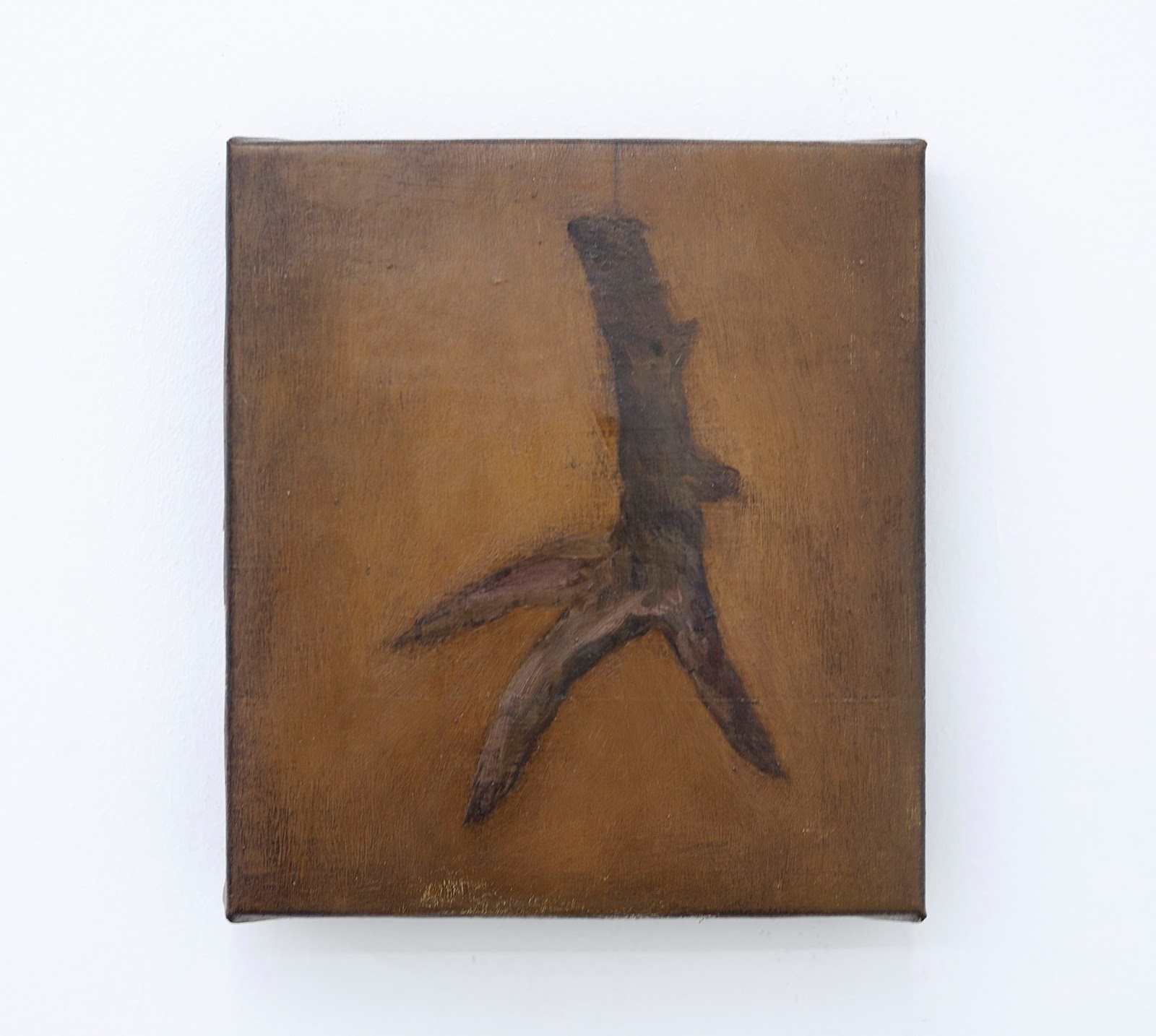 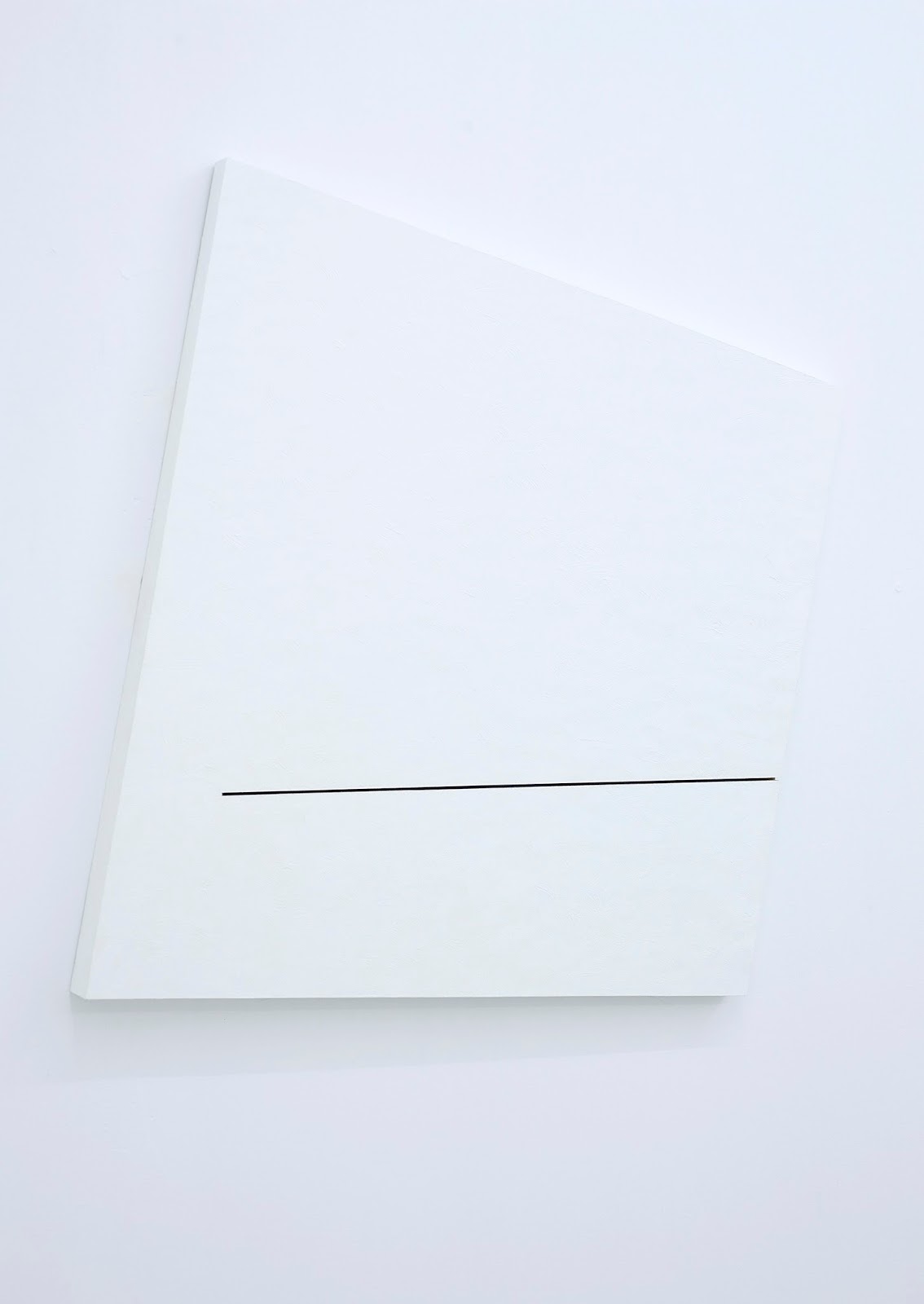 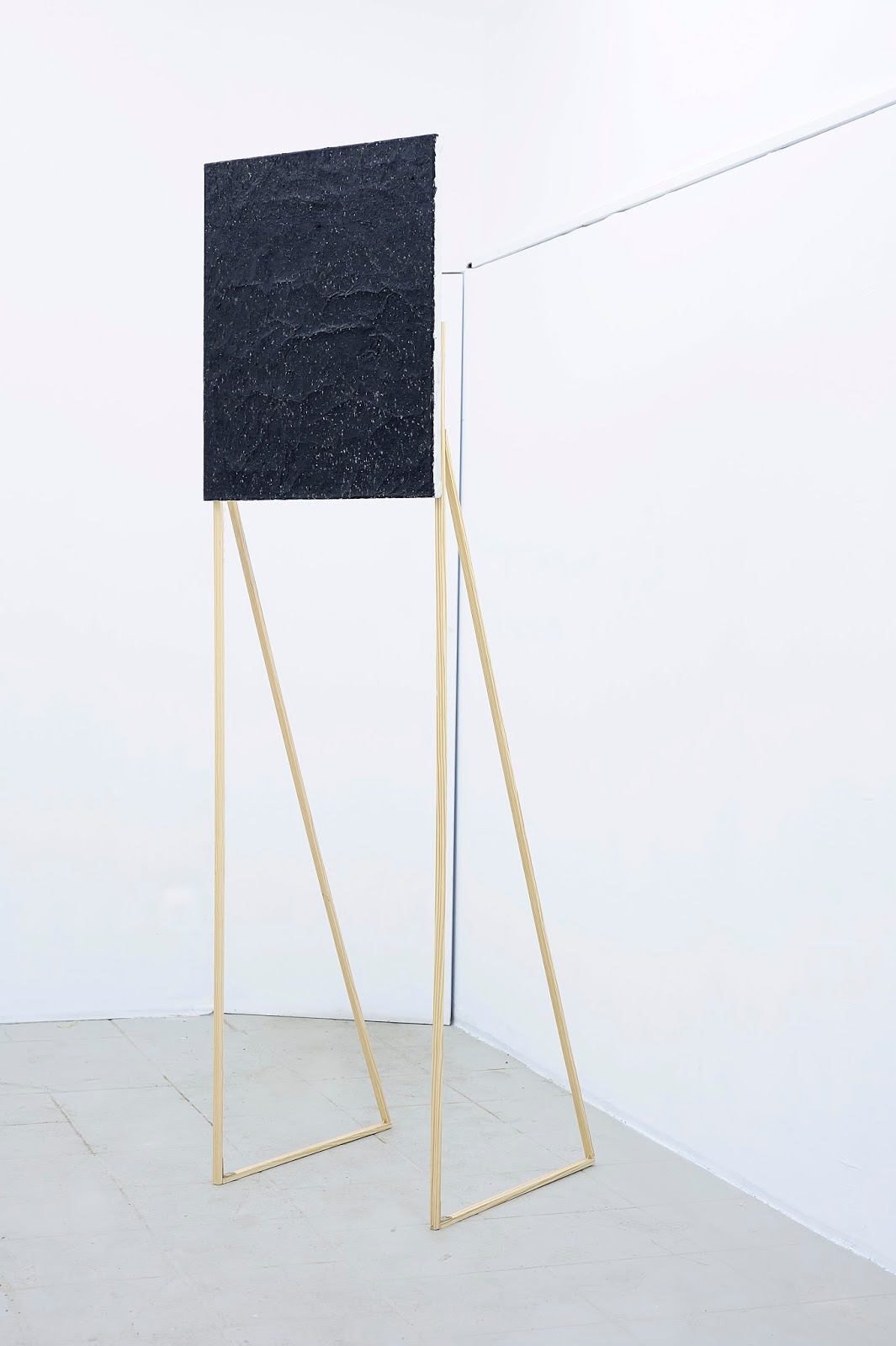 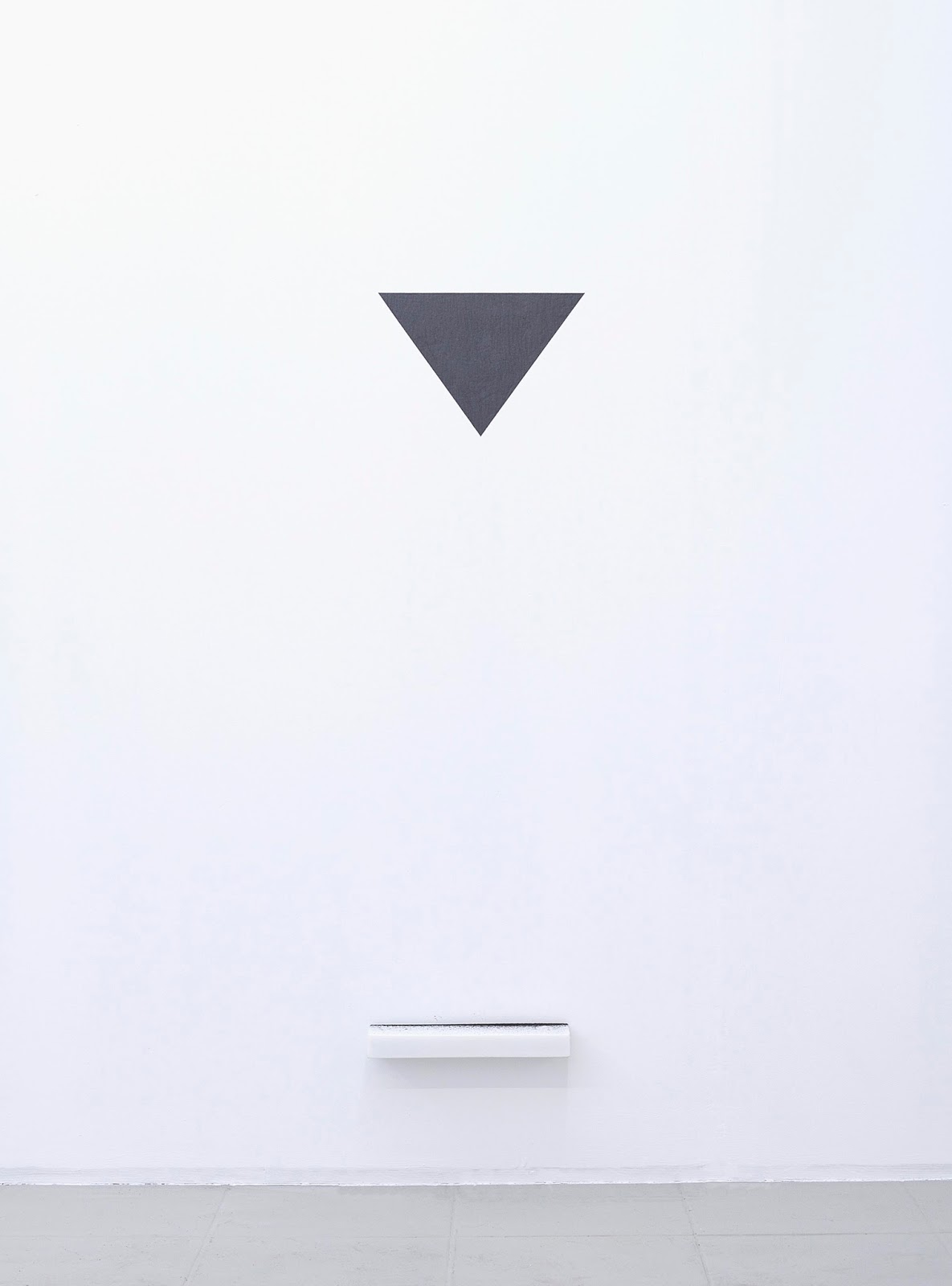 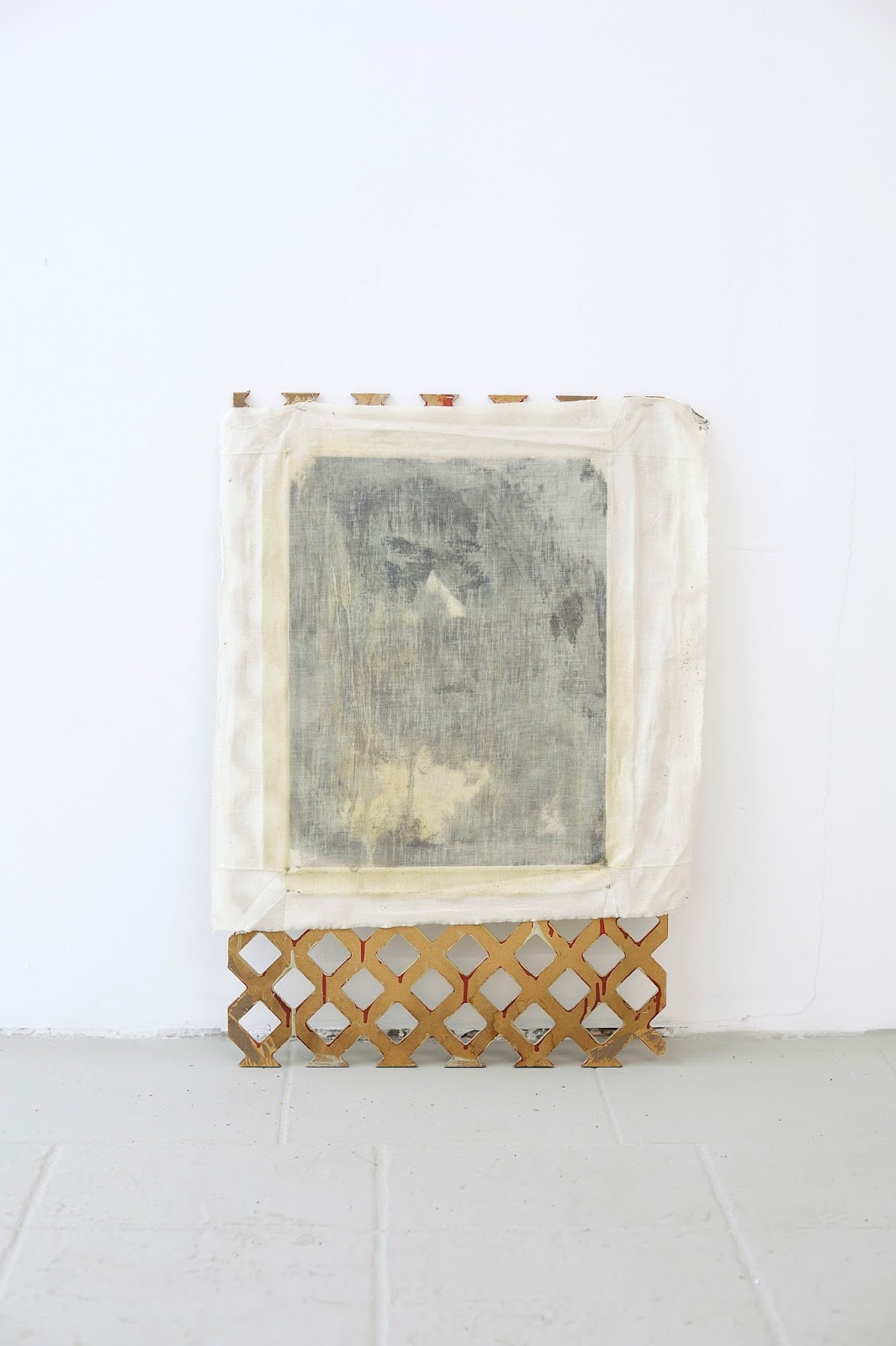 The new is new in its relation to the old, to tradition. *

The aesthetic regime of the arts is first of all a new regime for relating to the past. It actually sets up as the very principle of artisticity the expressive relationship inherent in a time and a state of civilization. **
The making of art comes along with a sense of repetition; instead of a Tabula Rasa there is a confrontation and an endeavour in dealing and being in a dialogue with the past and the spectres that come along with it. The past as both heritage and burden, and a repetition that is inevitable yet impossible as well; the work of art rooted in tradition, yet an ever changing one with a sense of an aura being constantly redefined. Formalism after semiotics, medium specificity and a sense of materiality that becomes questioned and explored; expanded forms of painting and sculpture in an endeavour to trace their relationship and its continuity with the past, as well as with the exhibition space that hosts and witnesses that and becomes flexible -intangible and conceptual itself.

The making of art as well as the exhibition space as a figure are in an ever present challenge and demand to be in sync with their time. What emerges is a duality in the space the artwork inhabits; a space in language, in its medium and cultural context, and the exhibition space in which it is physically present.
A coexistence of the work with the past and within the cultural context, as well as within and with the exhibition space. And, a question about how seemingly traditional forms of art, such as sculpture and painting, function in relation to their present; being, simultaneously, in an open dialogue with the past and history of their medium and the heritage that follows it. The matter here is not a case of medium specificity, it is rather a state of flux of the aesthetic function of the work and how this is intertwined with the conditions that surround its making; a relationship between the work and its ground, whatever this may be.


Walt Van Beek is invited to create a site specific installation aspiring to function as a basis for the whole exhibition. A structure -conceptual or even intangible- aiming to relate to the space and to the function of exhibiting and displaying, and, through that, to form a place or ground for the other works.