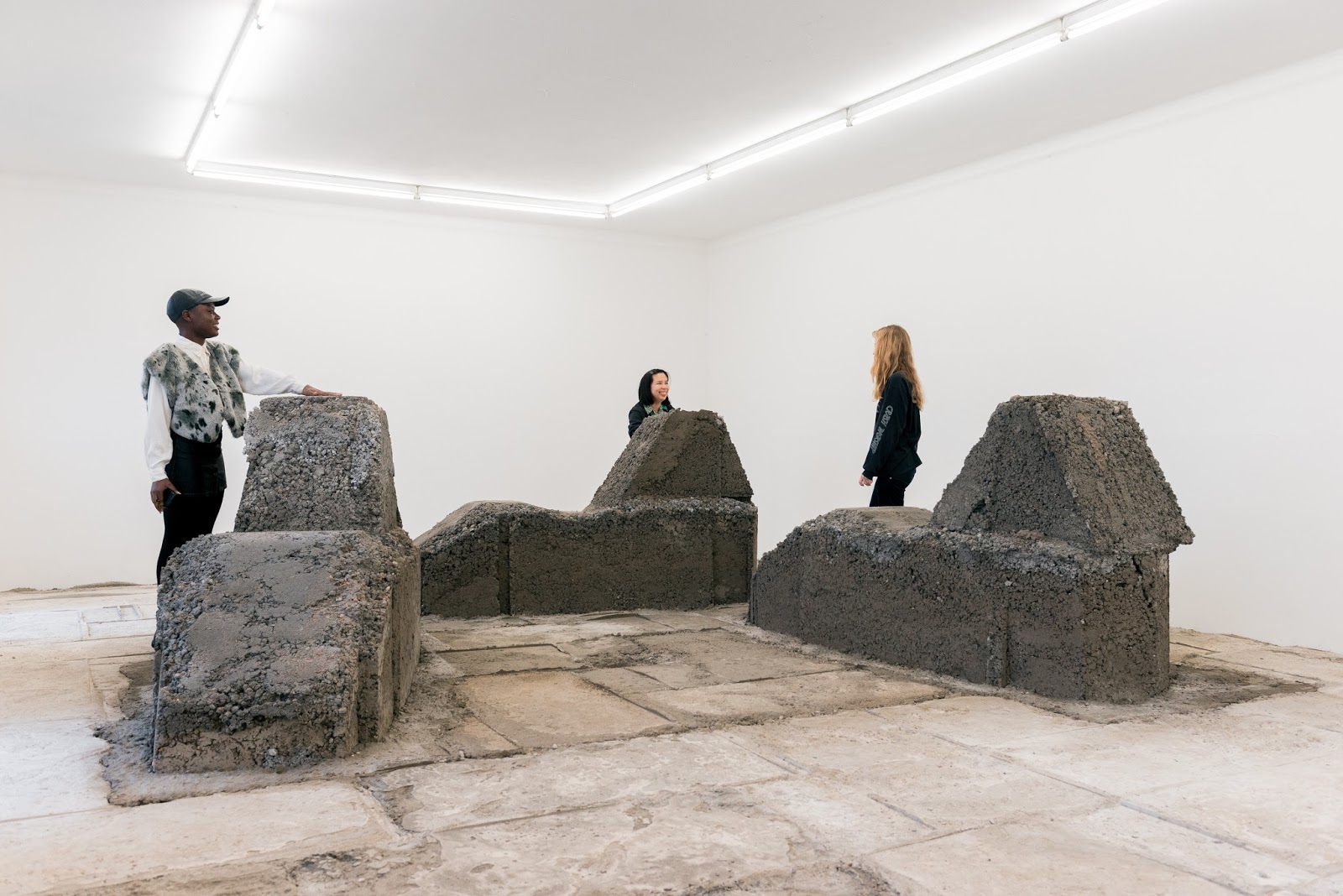 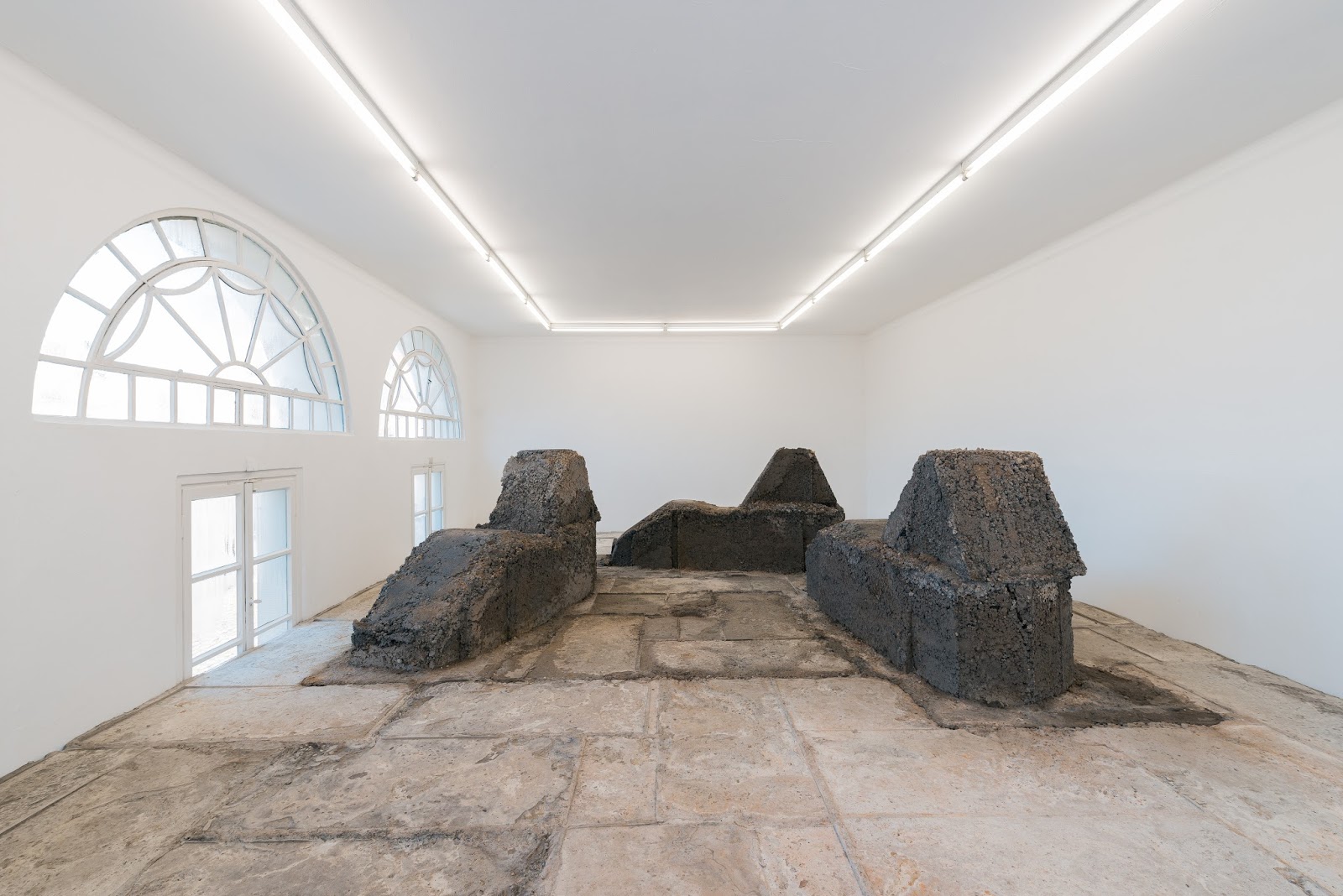 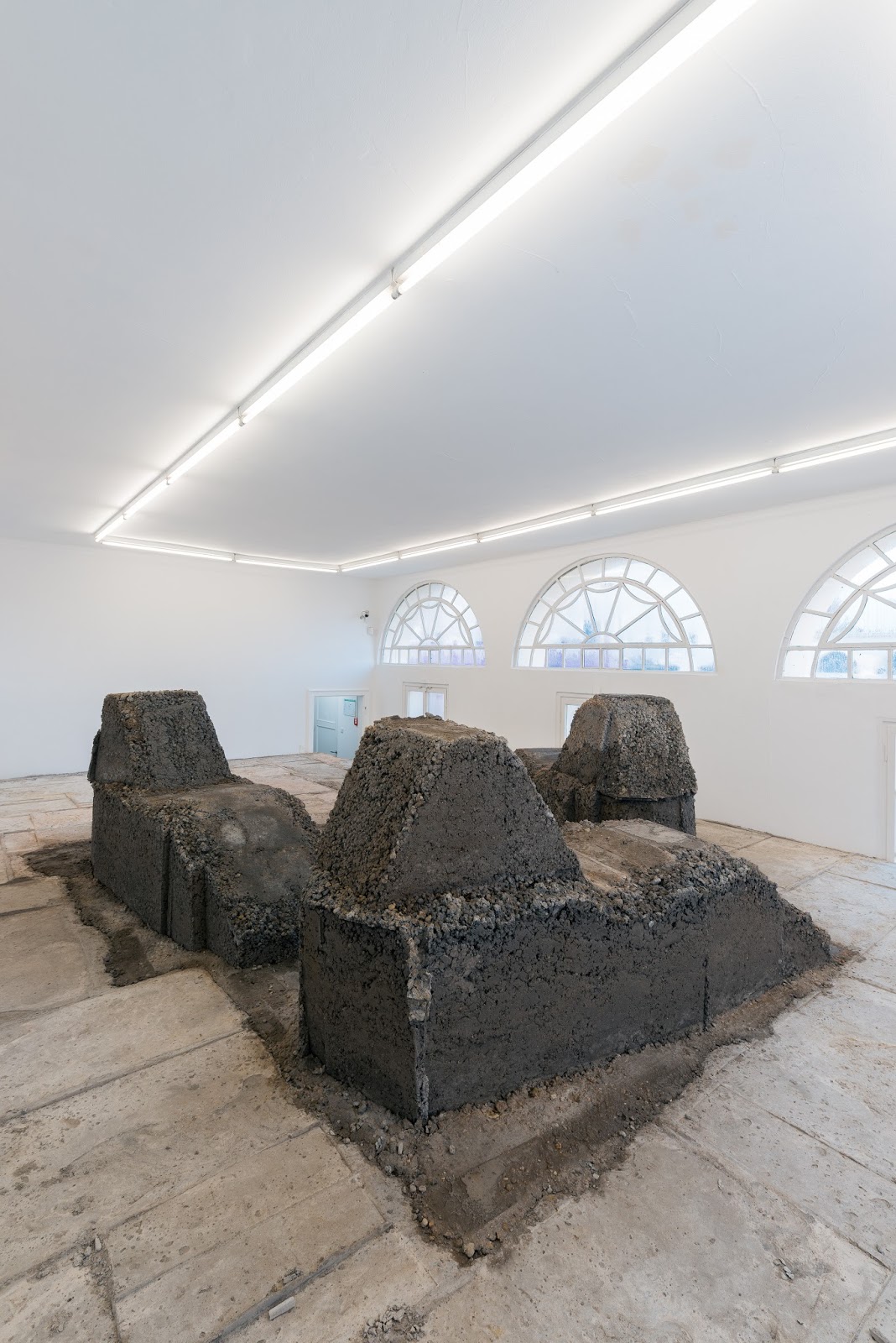 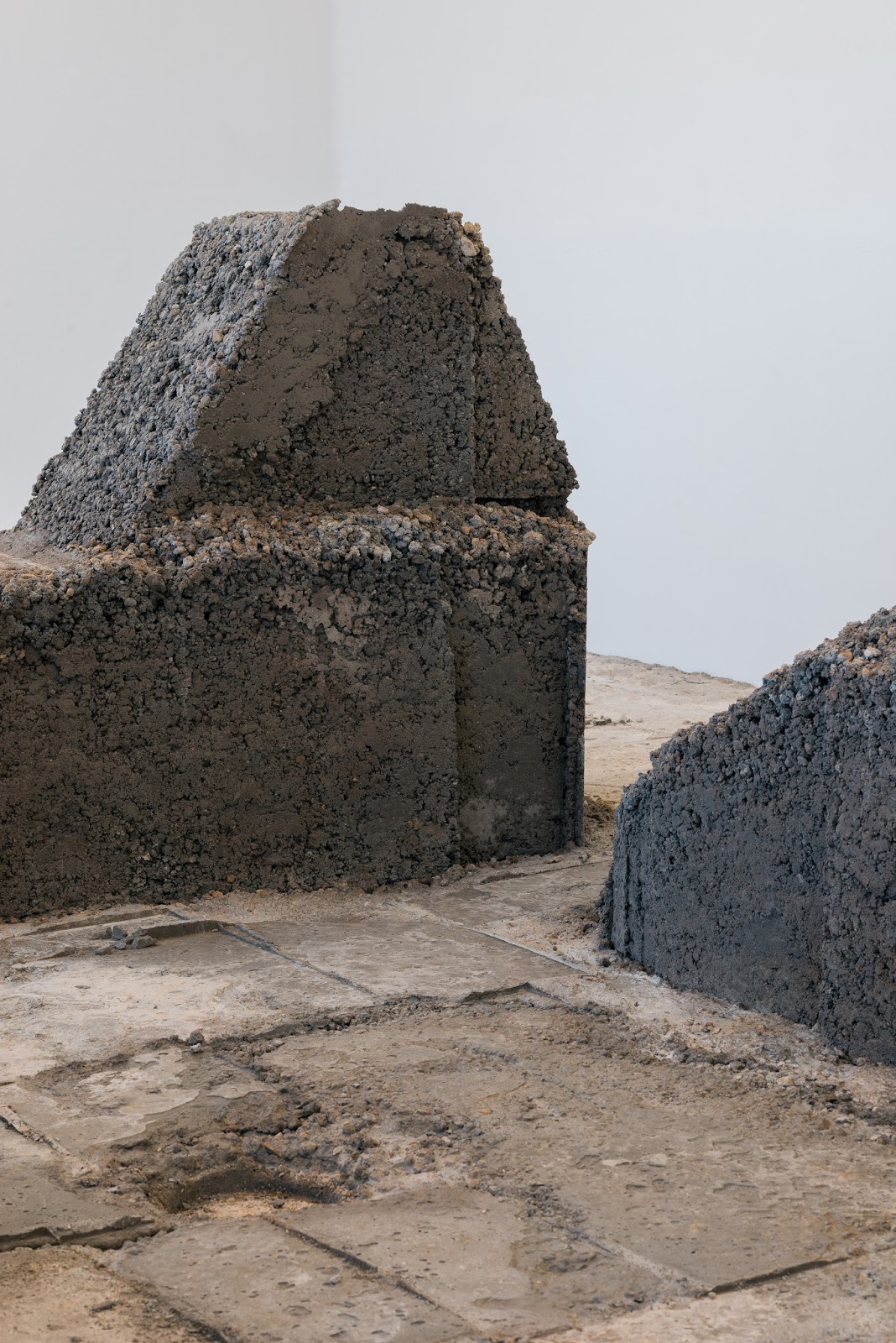 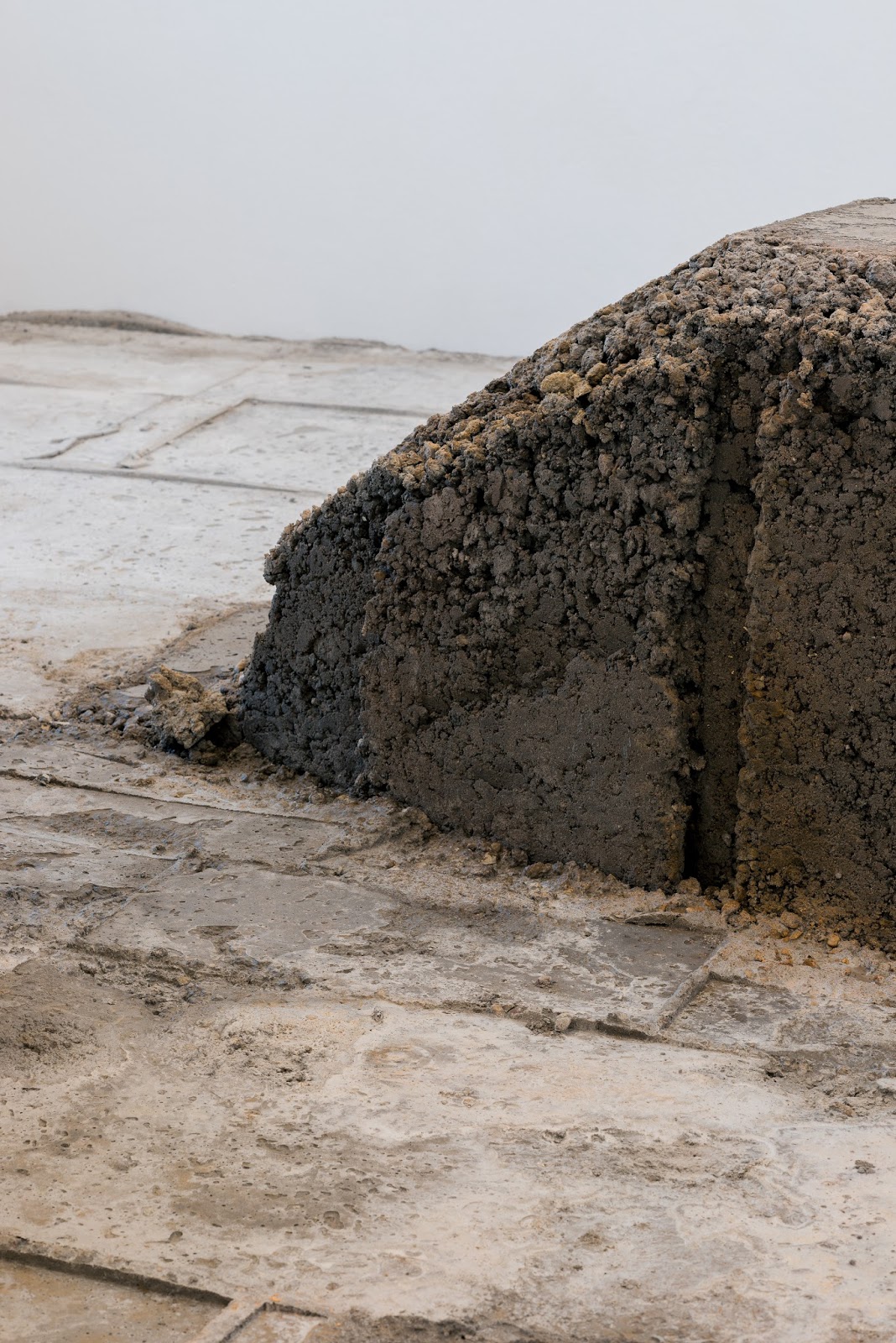 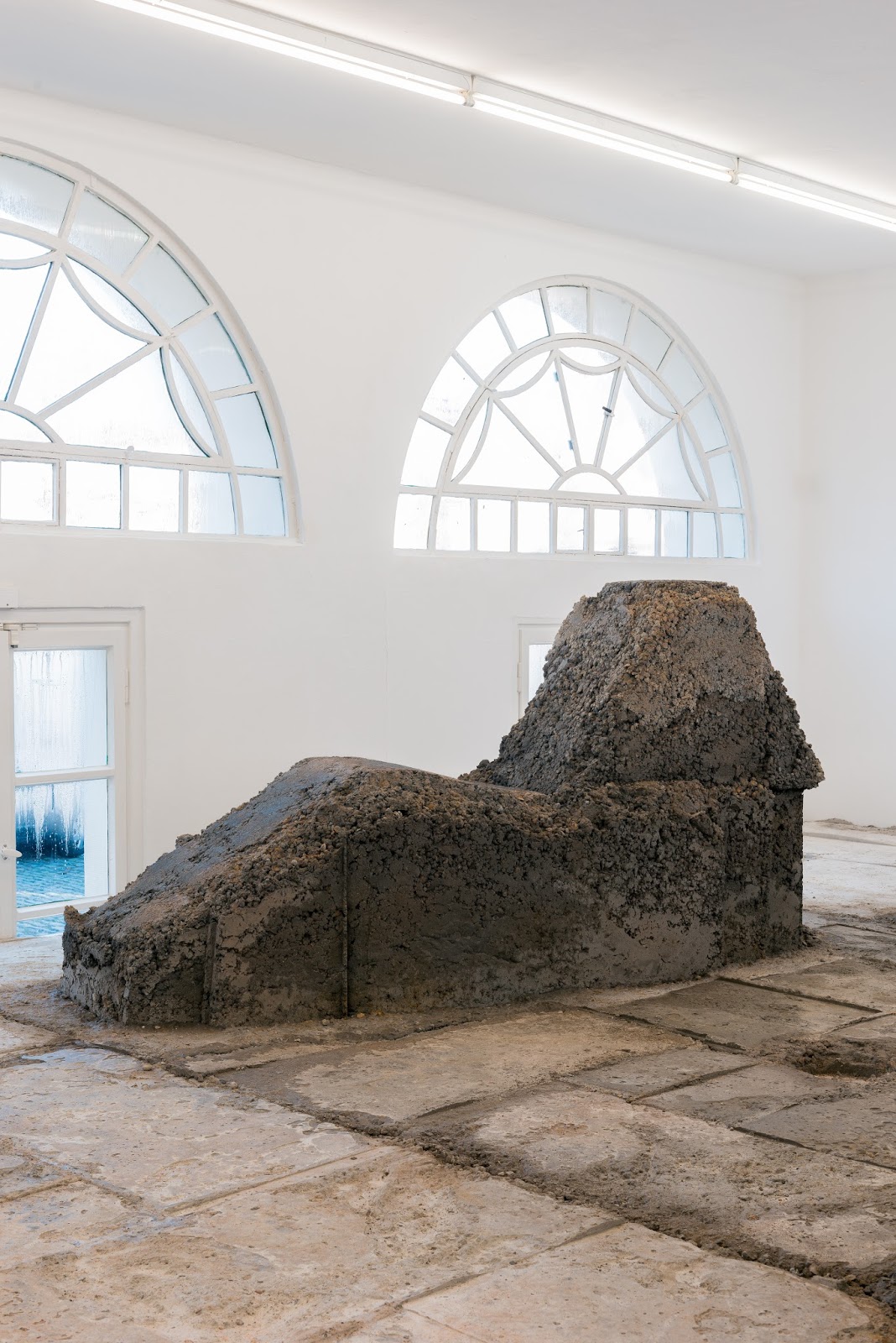 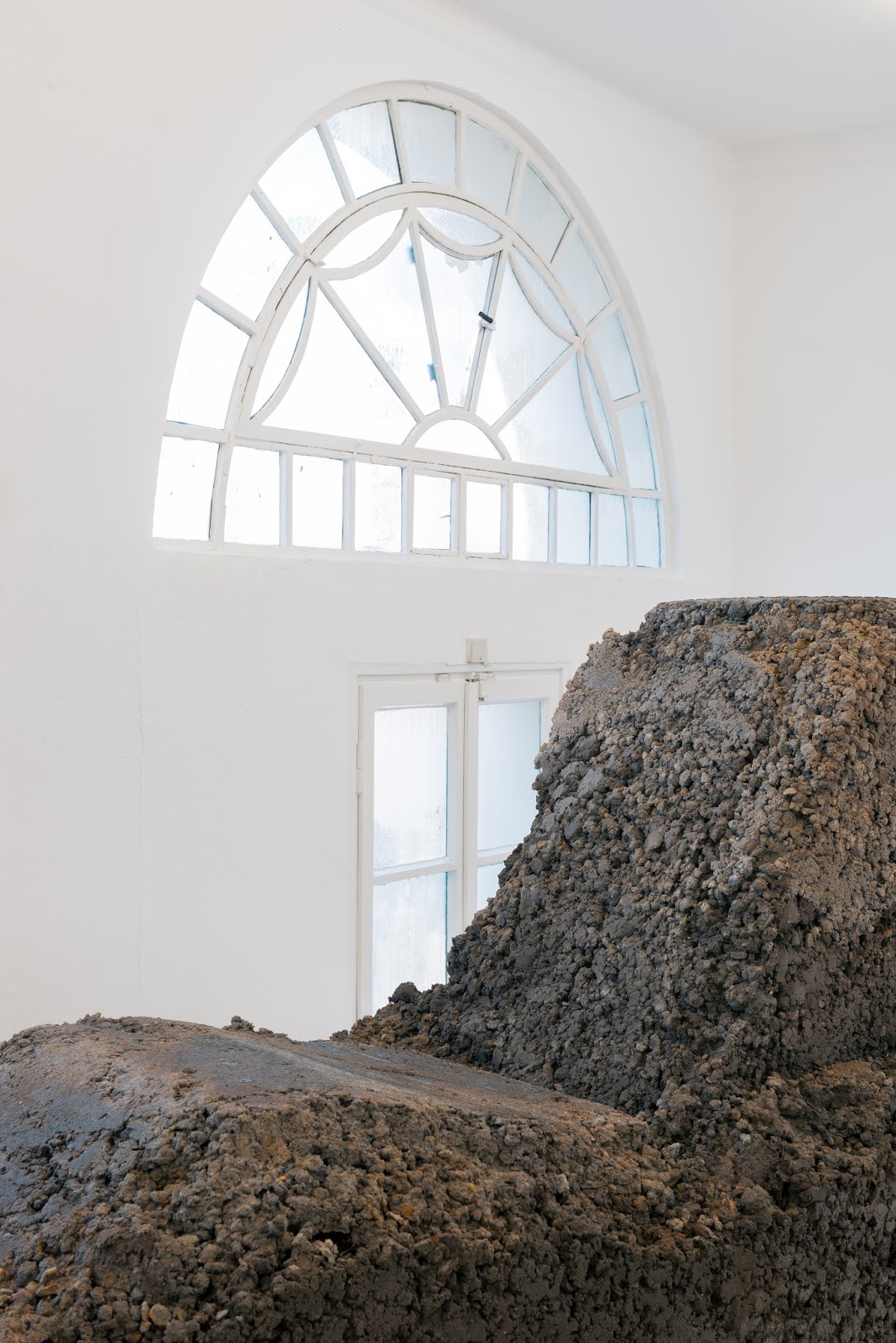 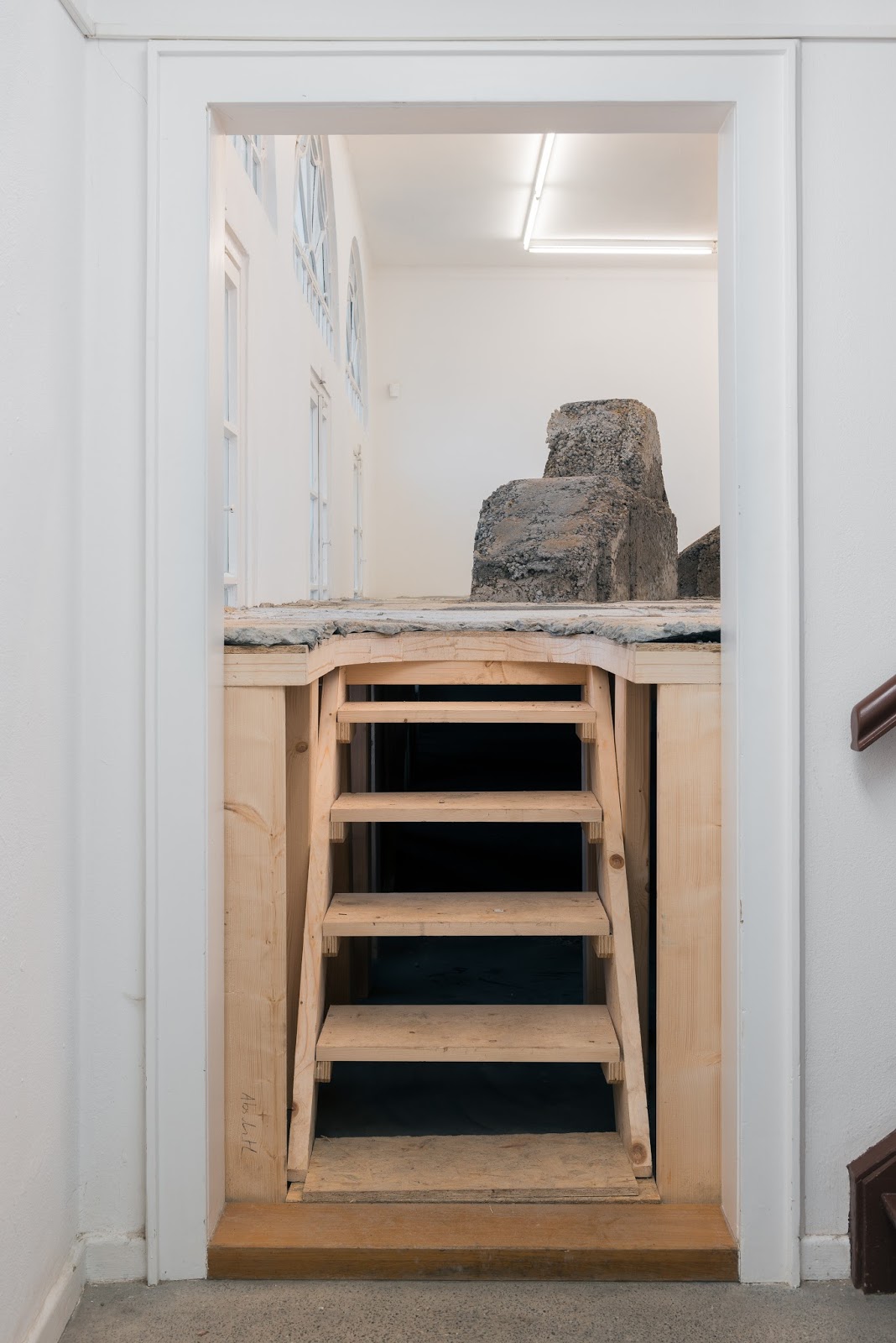 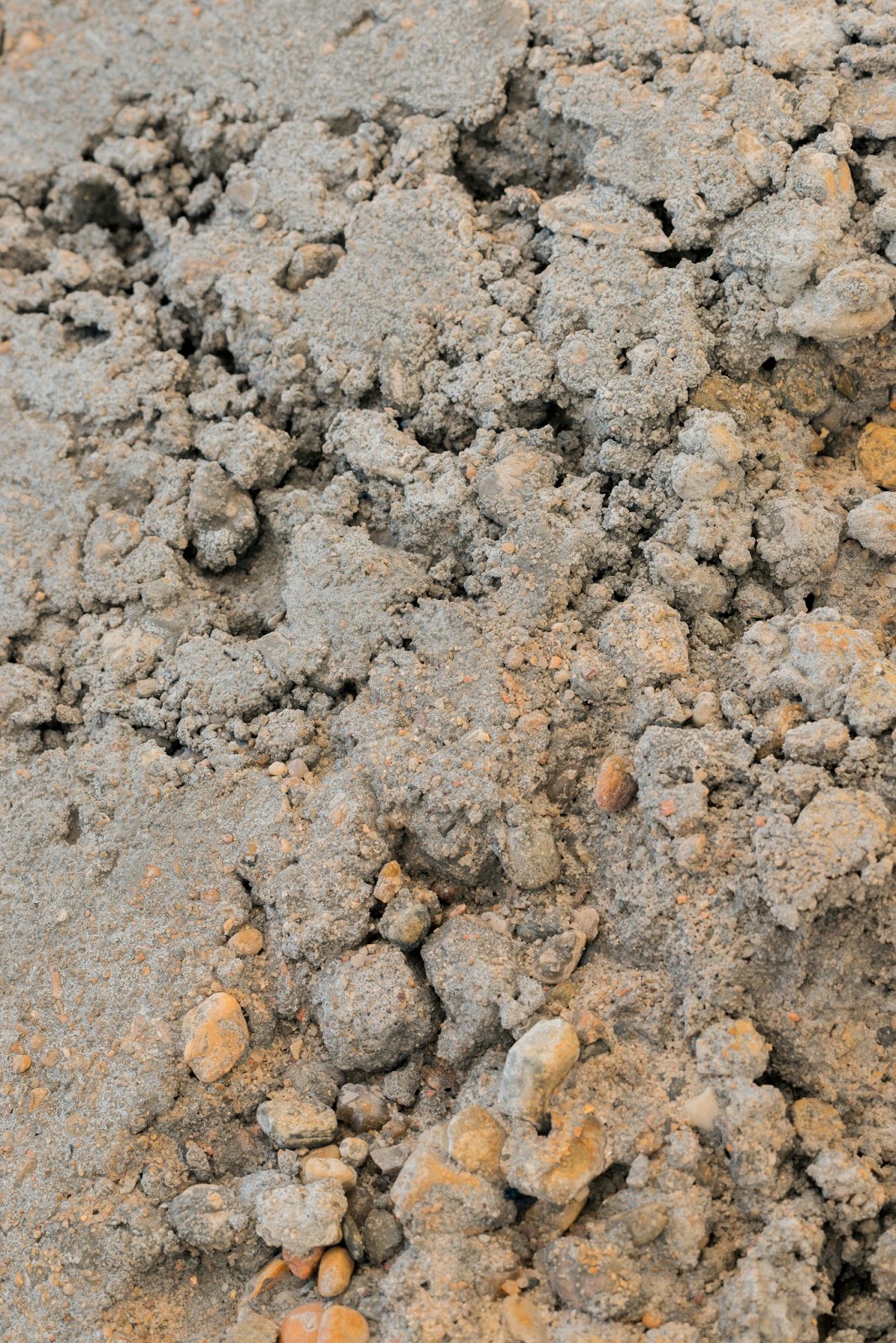 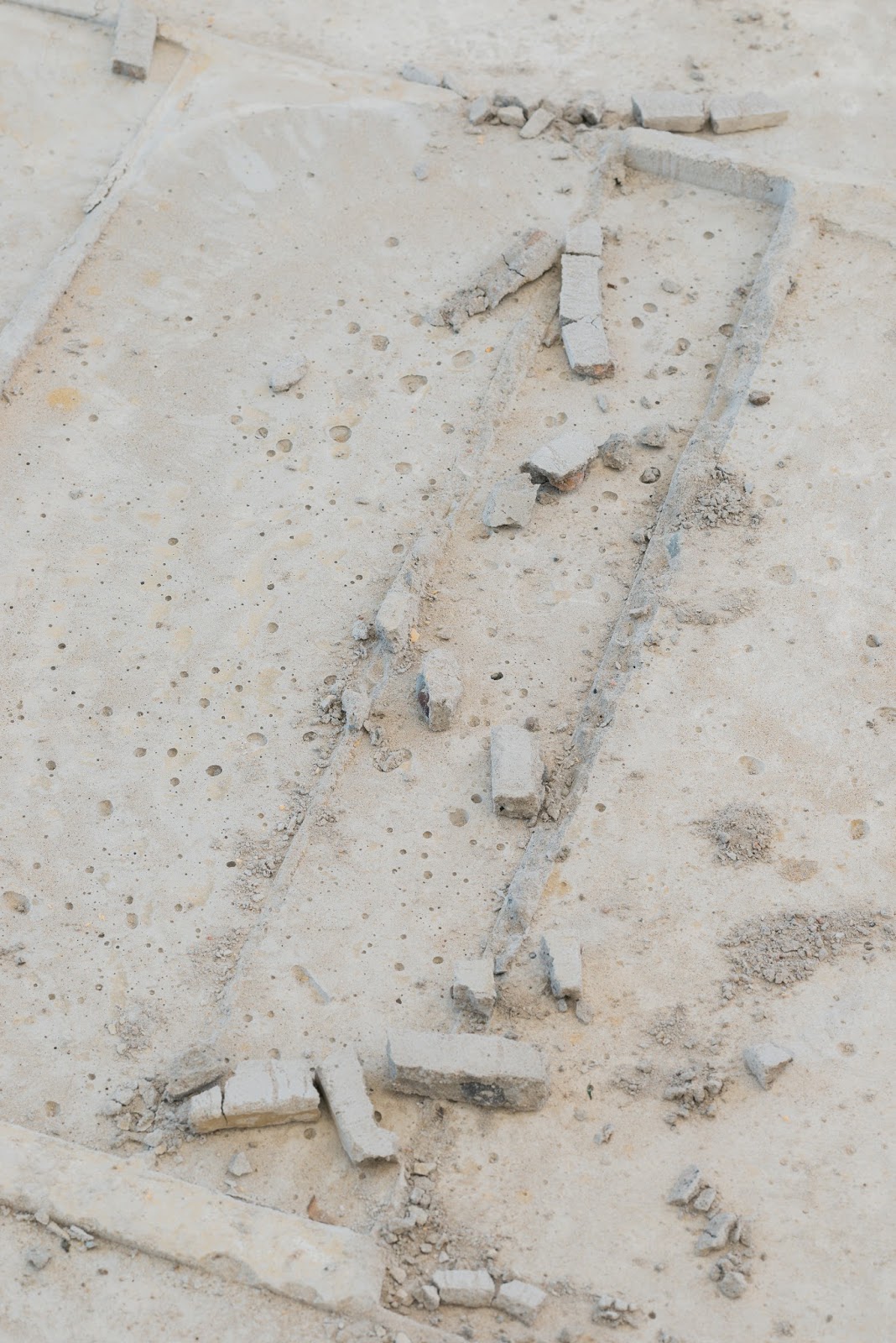 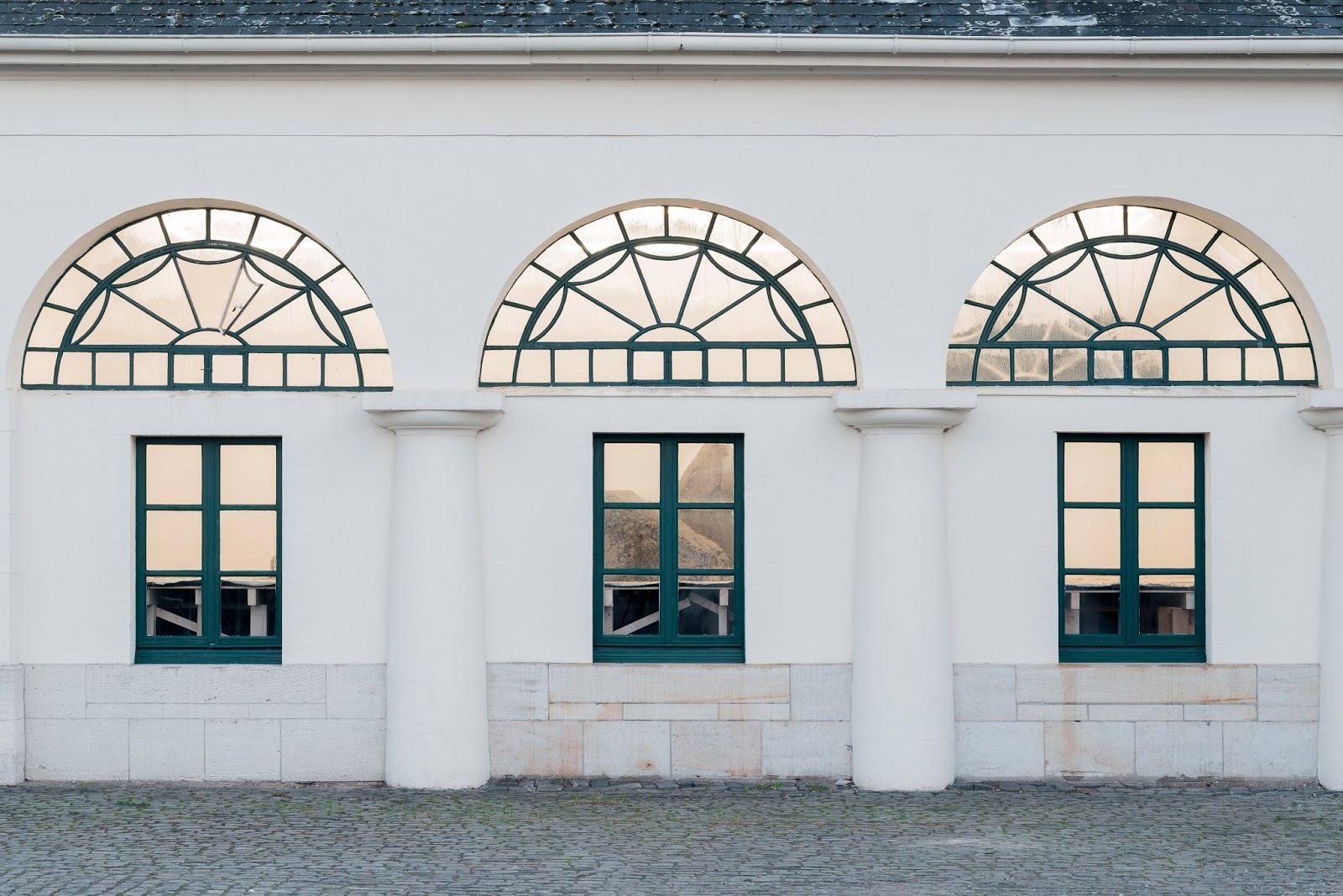 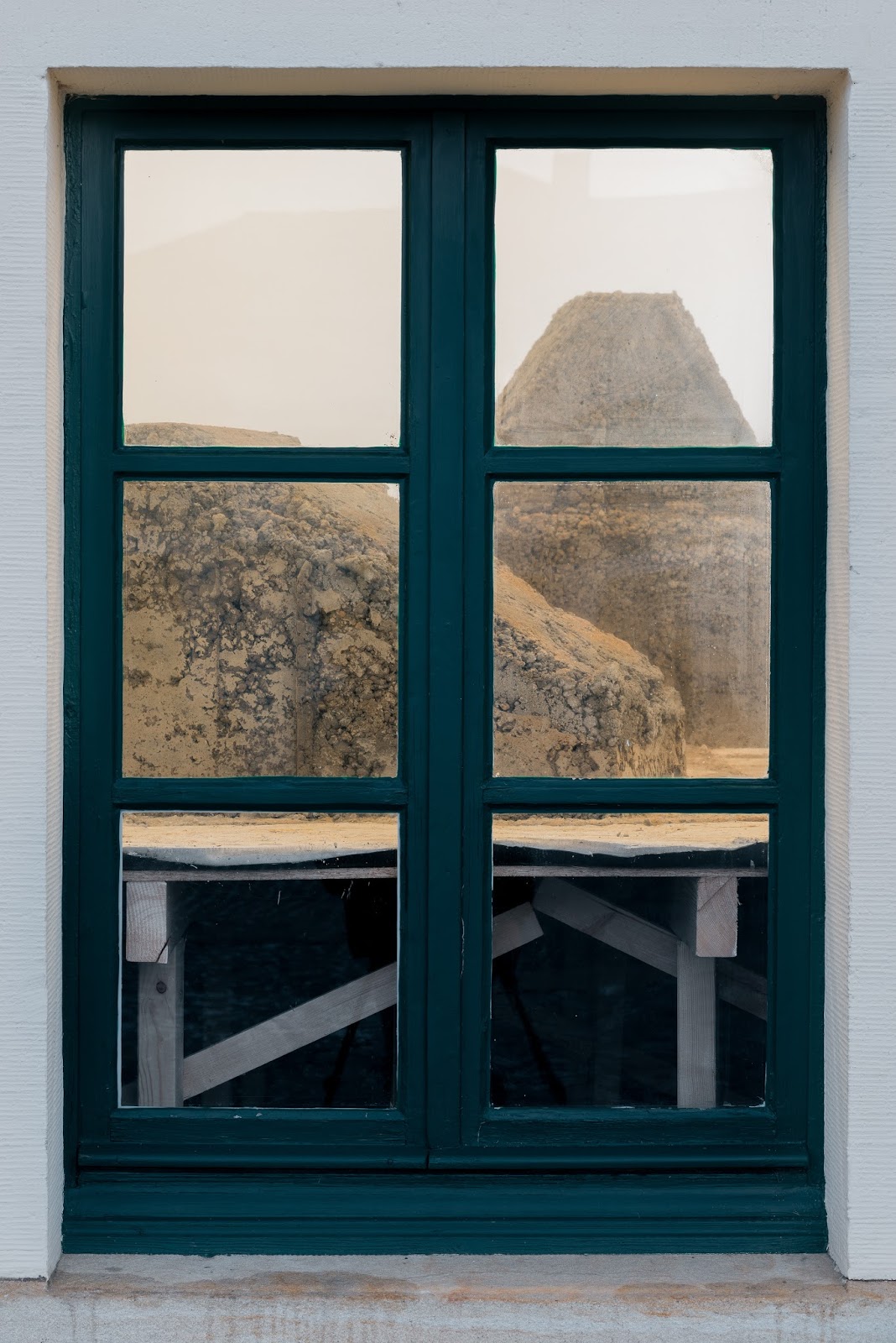 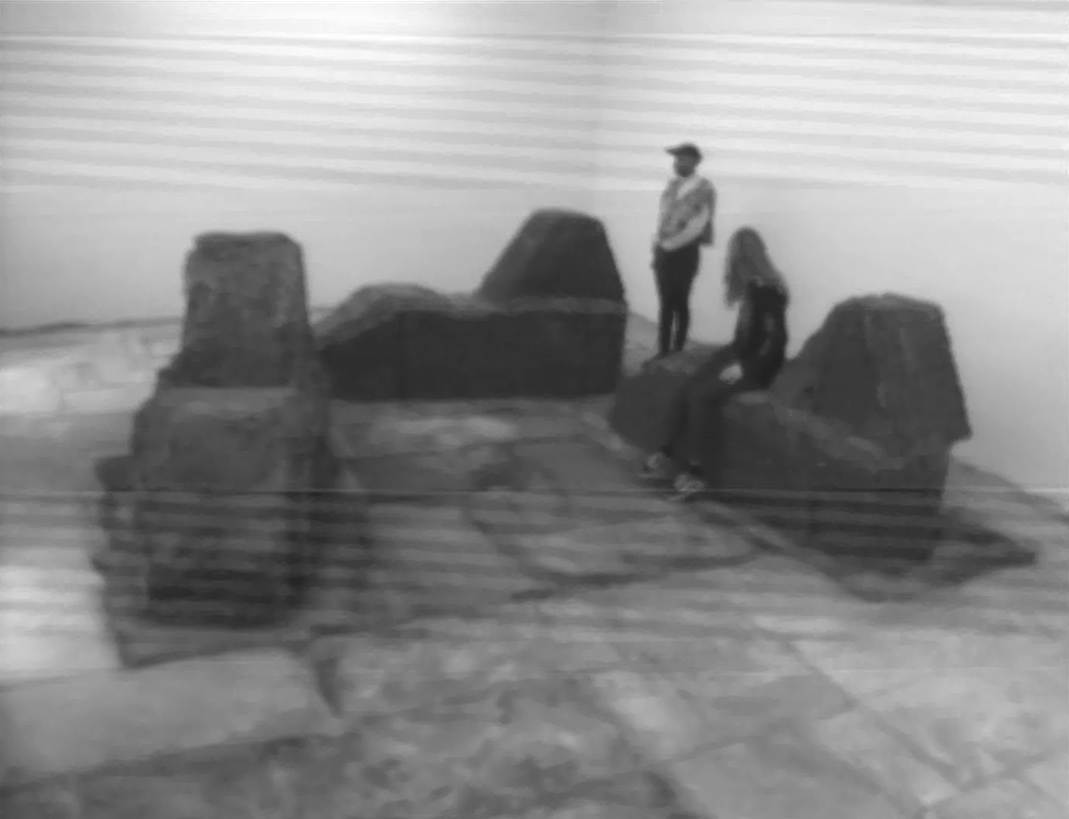 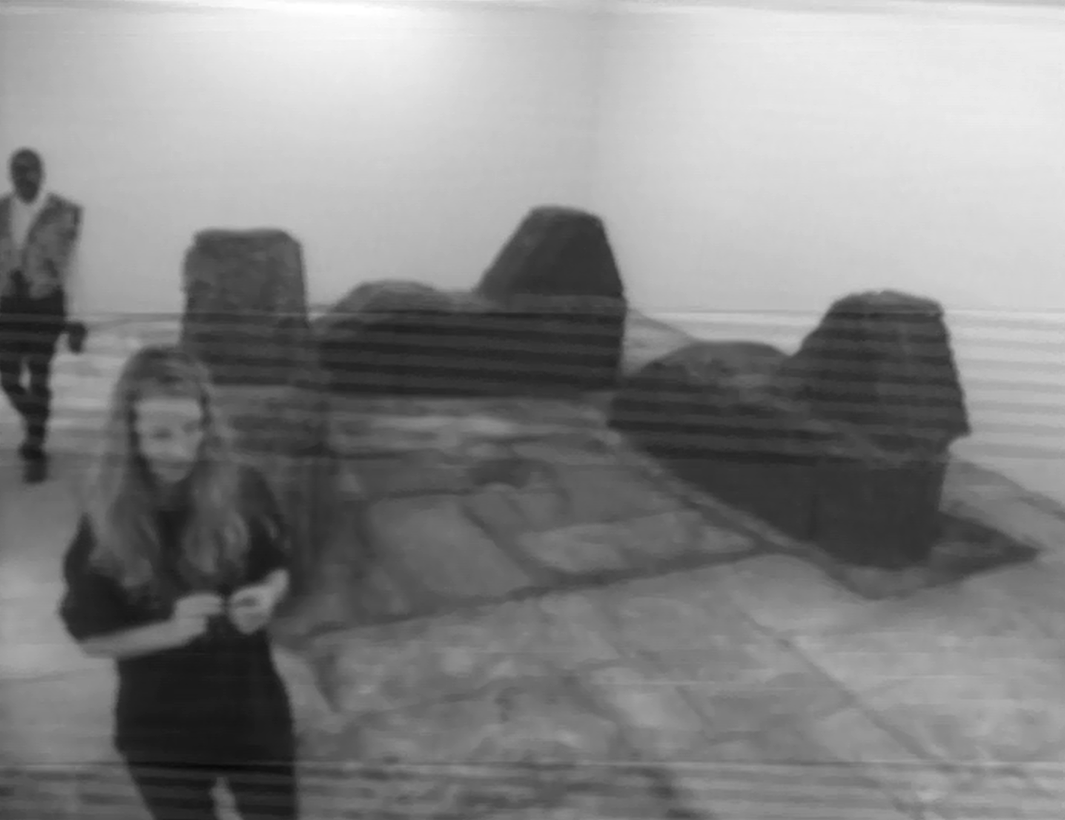 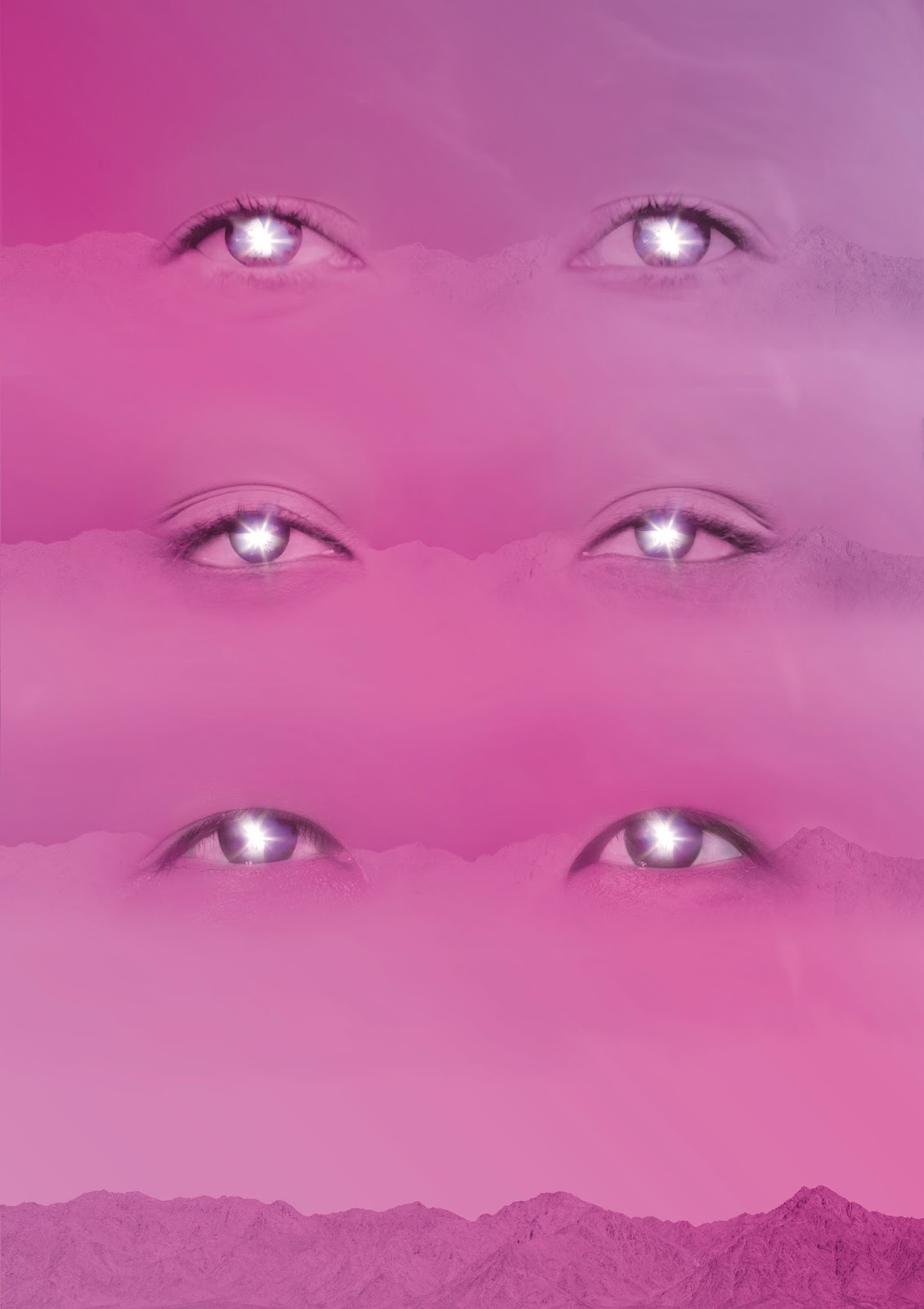 On the occasion of her first institutional solo exhibition in Germany, the Norwegian artist Tiril Hasselknippe presents a site-specific installation that deals with the post apocalyptical vision of a survival station amidst a wayless desert landscape. The project’s formal and conceptual starting point is a research trip of the artist to the North American Mojave desert. In her examination of this isolated situation and the characteristic materials and surfaces on site she created an installation consisting of three sculptures, which hints at an interior space, which is not suggesting any explicit functions of the individual segments. Coated with a layer of concrete, the shapes of the individual sculptures melt into one joined ensemble, which is grouped around a kind of fire pit representing the basic archaic motive of human cohabitation. The overall assembly is carried by a visible wooden structure, which influences the spatial proportions and the perception of the observers within the exhibition space. By entering this stage-like setting, the observer unexpectedly advances to be a protagonist in an otherwise uninhabited scenario. The vast expense and the solitude of the desert panorama are juxtaposed by the seemingly domestic intimacy of the suggested shelter.

This way the artist creates a place of retreat, which concisely captures in a nutshell the popular drop-out fantasies of a “Generation Angst” and other existing protectionist tendencies in societies. A newly developed film project is shown alongside the large-size concrete installation, thus casting a cinematically distorted gaze on the situation.