On item #8 at Agnes Maybach / Cologne 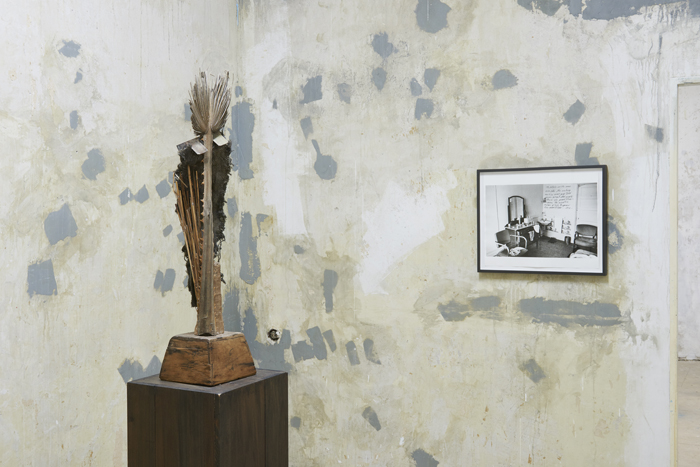 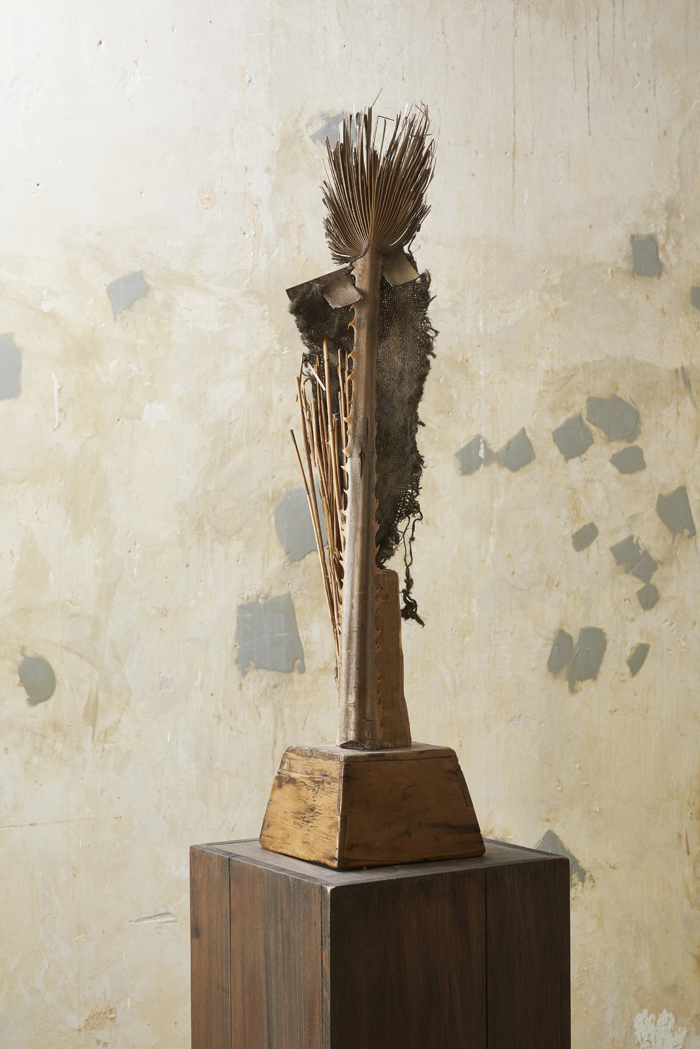 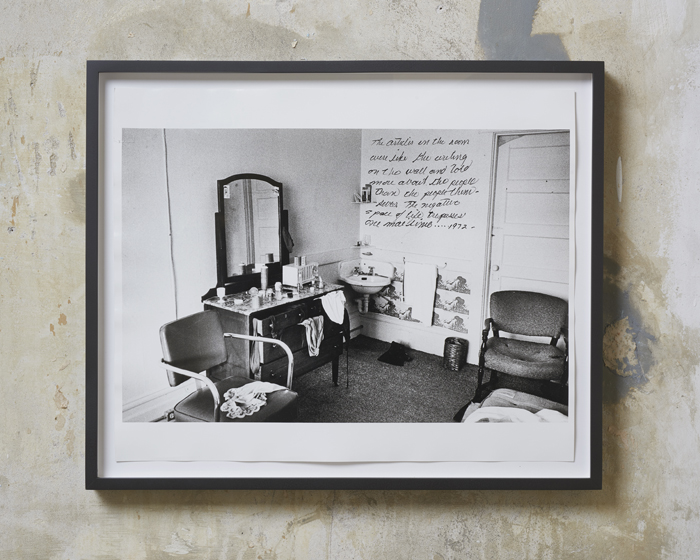 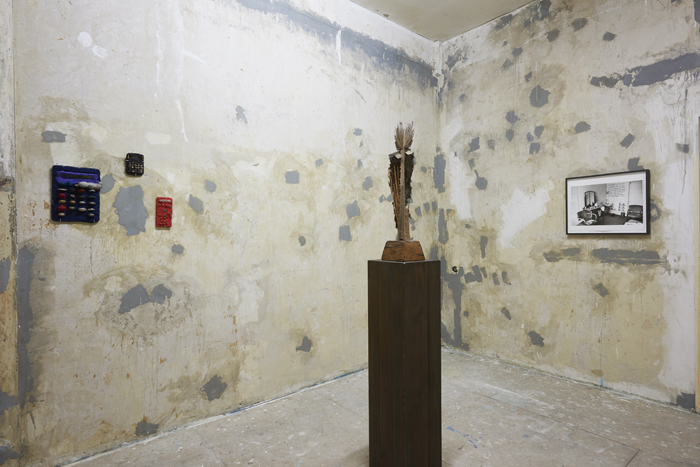 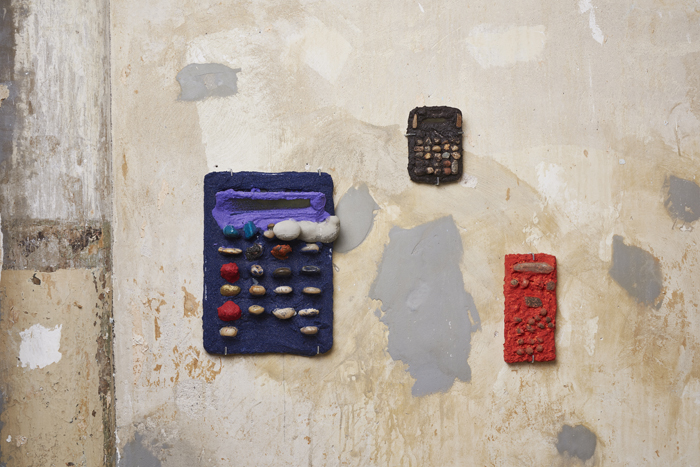 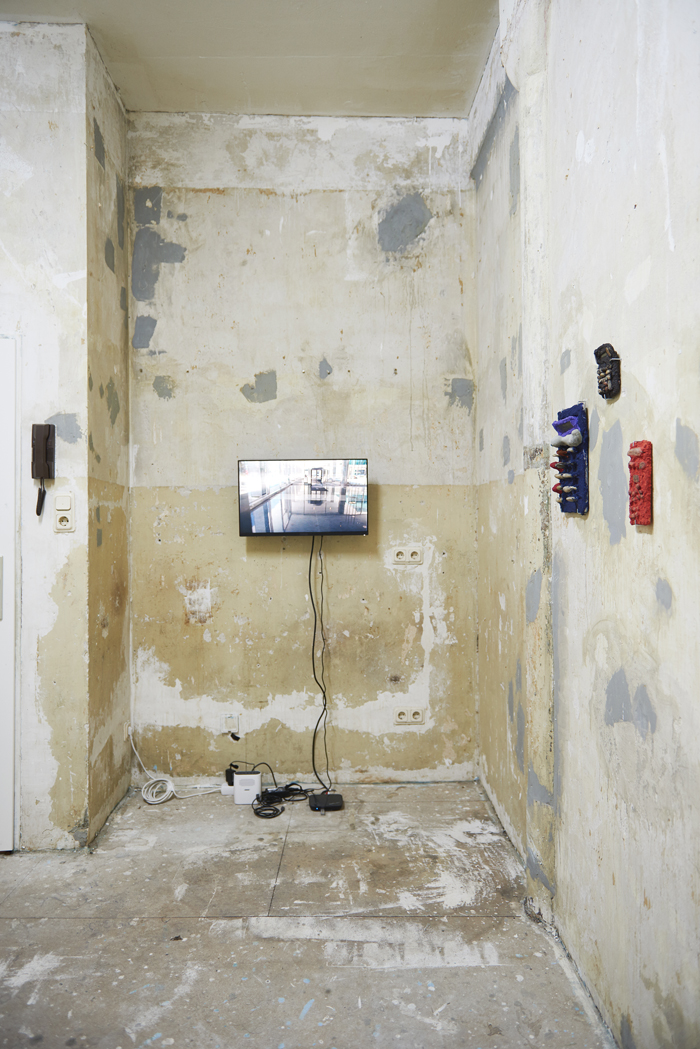 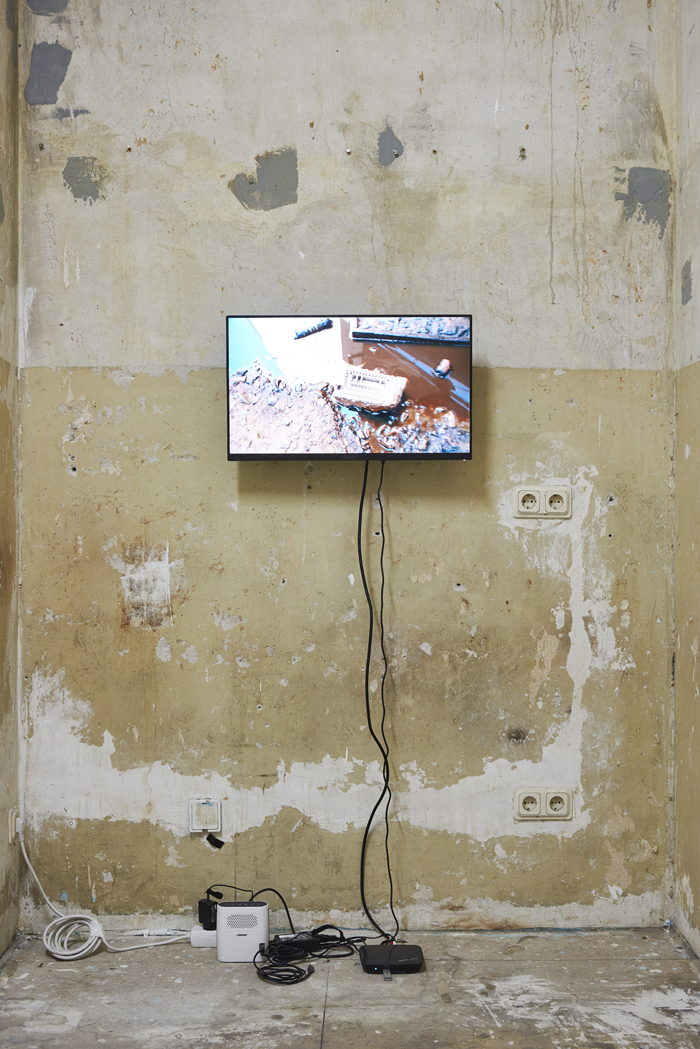 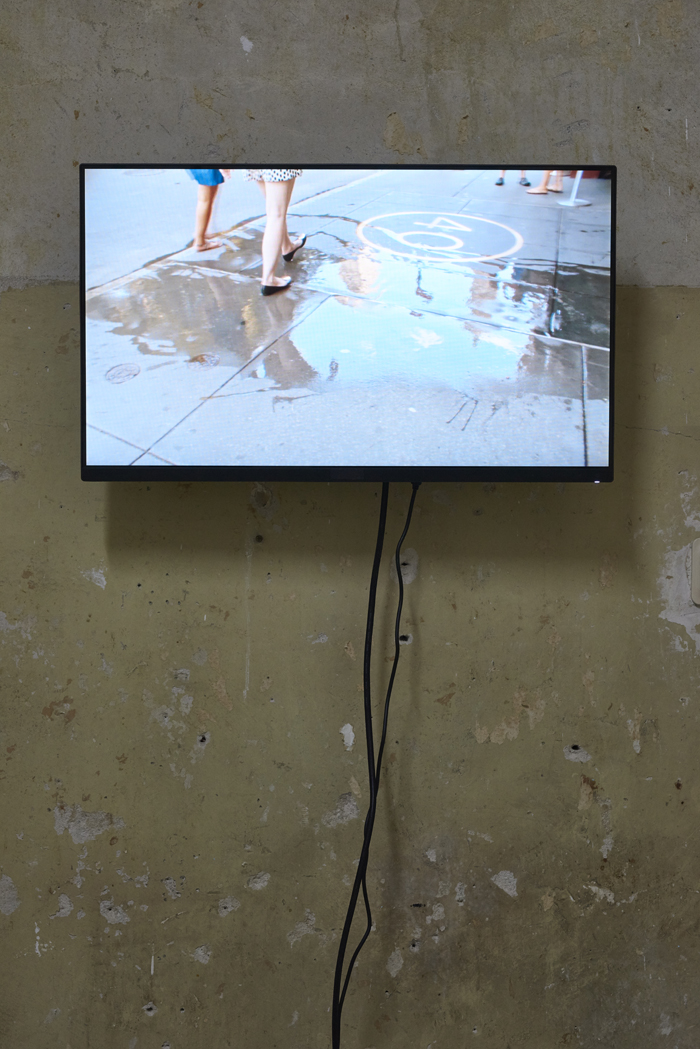 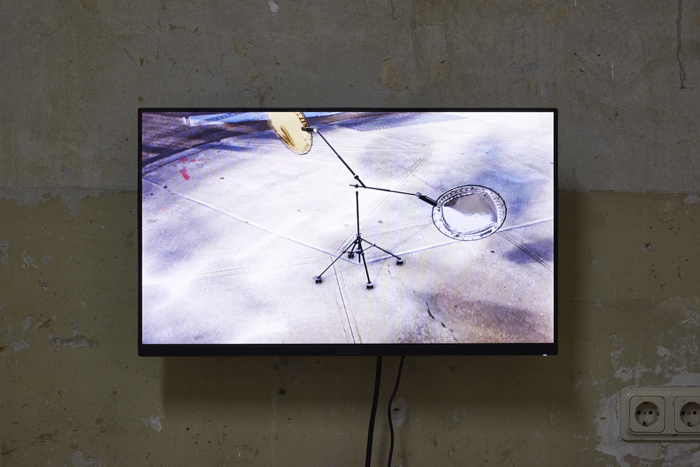 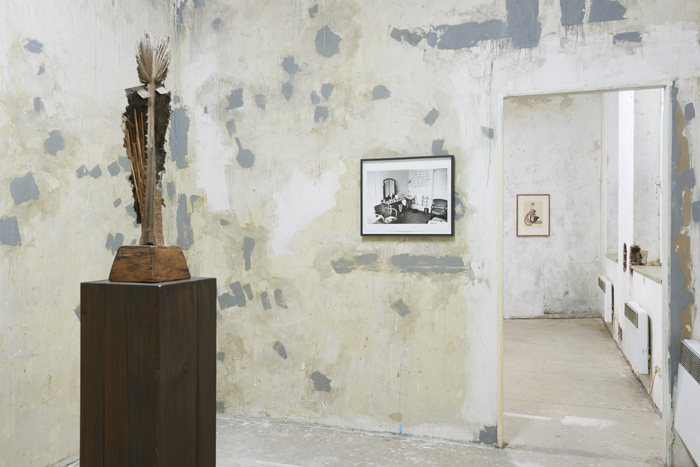 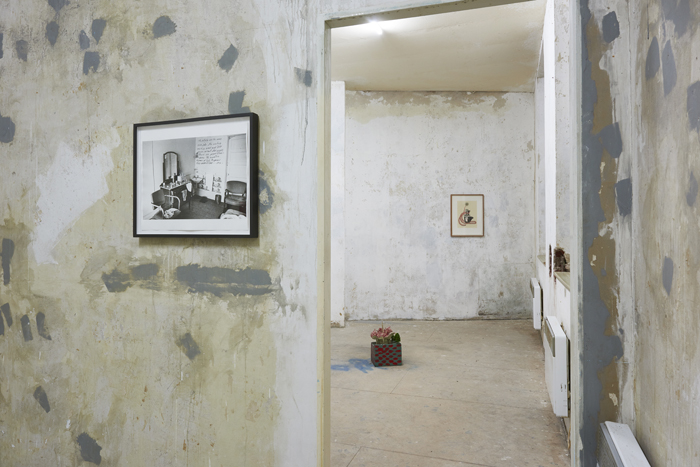 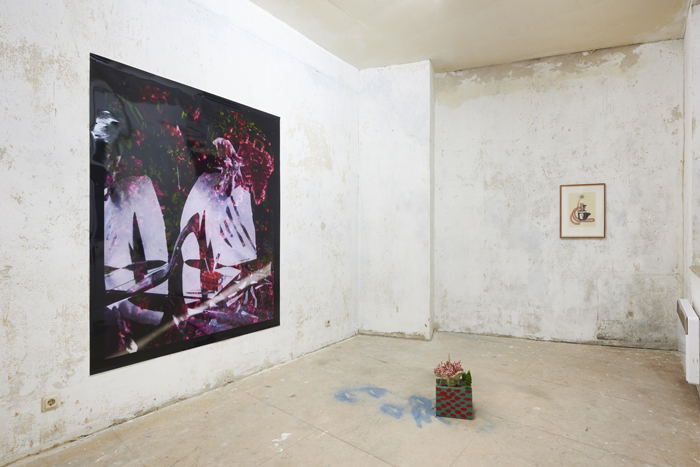 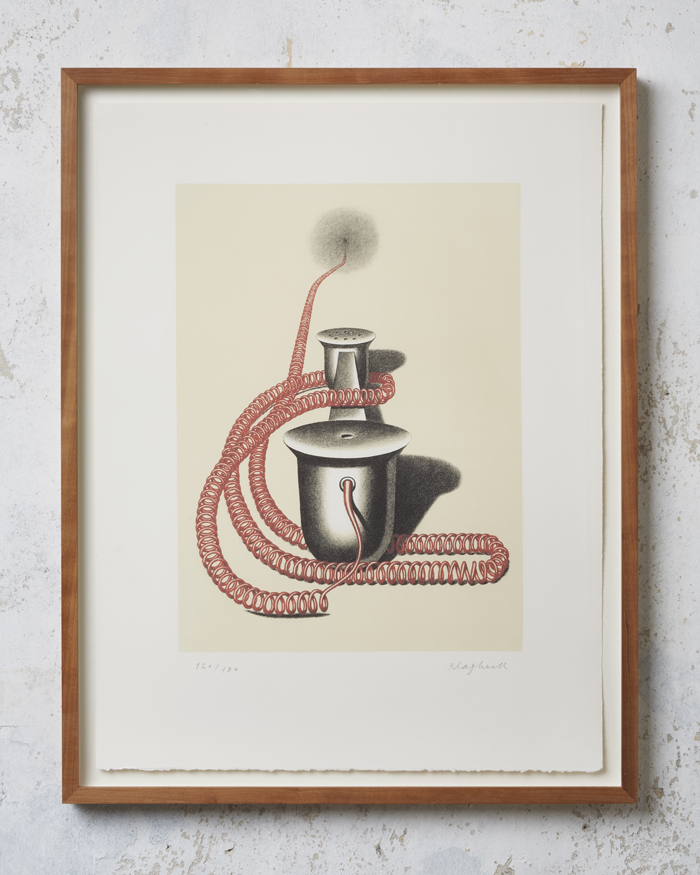 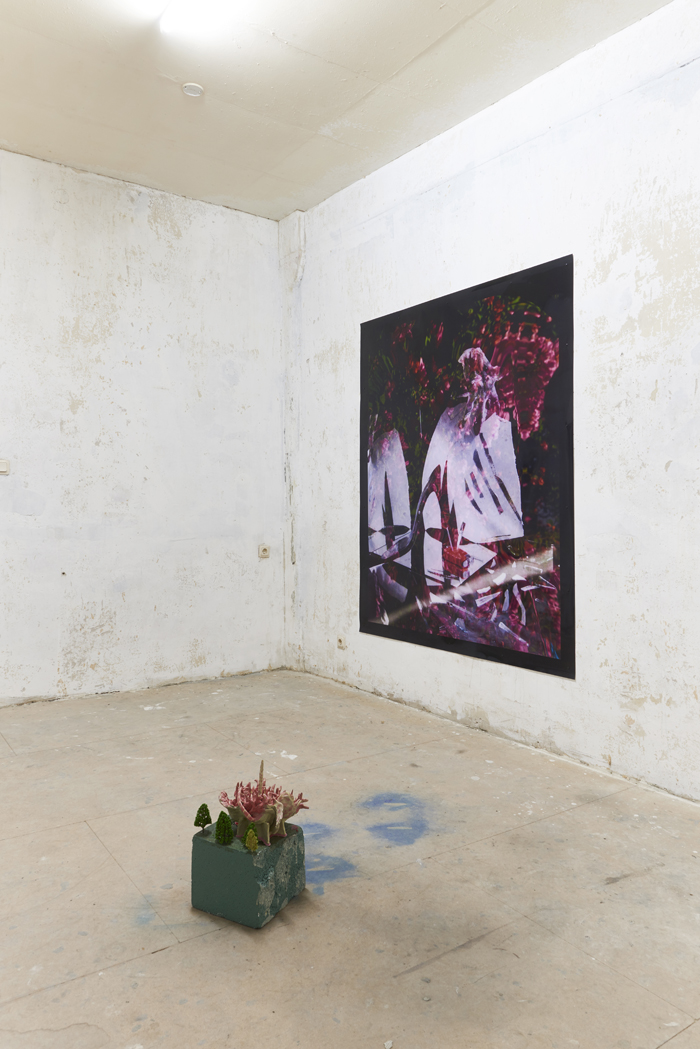 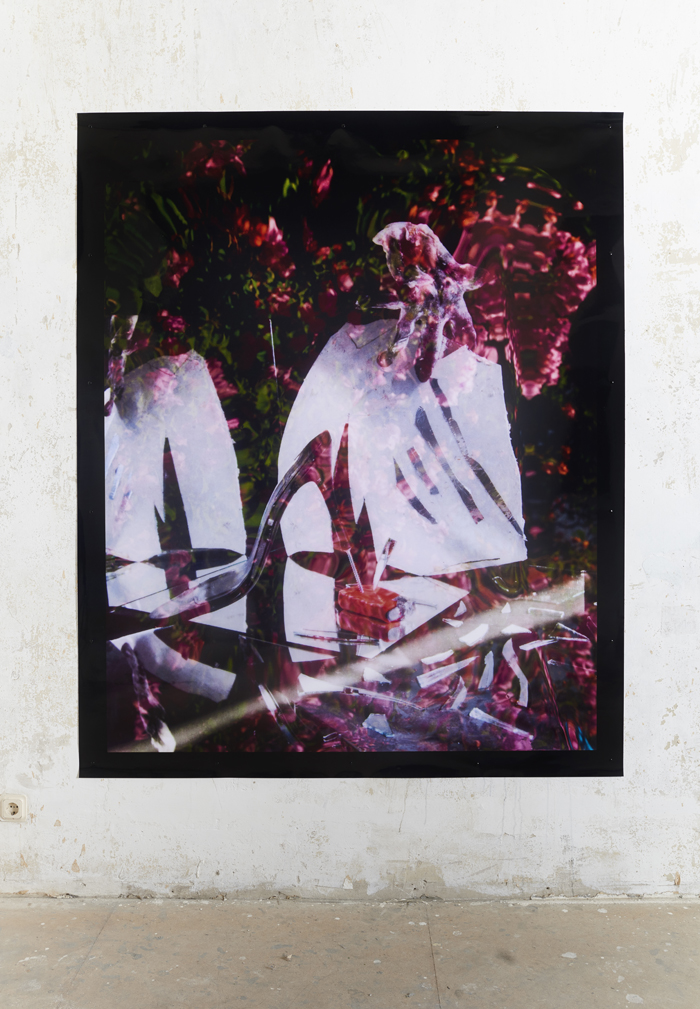 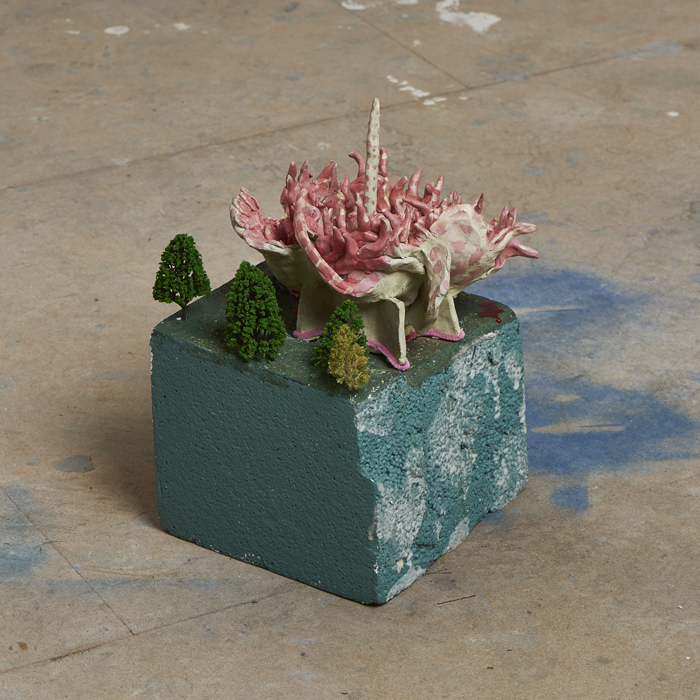 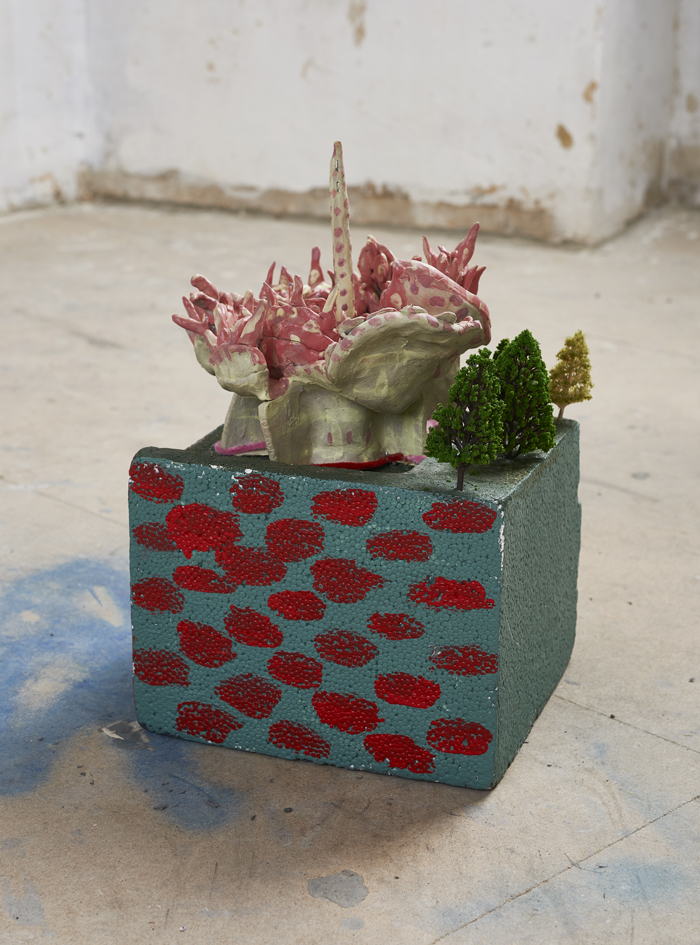 A ‘MacGuffin,’ a term coined by Alfred Hitchock describes the linchpin of the plot, or that thing which drives all of the action and is the origin point of motivation. Before Hitchock, World War 1 era silent film actress Pearl White referred to this device as the ‘weenie.’ It can be a person, or an idea, but is most commonly an object. It can pass hands in scene after scene, or be completely nonexistent. The characters and movements in the narrative float on top of the surface of some- thing which is impossible to see clearly, or tell if it even exists. It holds the energy of something much larger than itself, bringing everything around it into a predetermined choreography directed only towards it’s own ends.
Items #1-7:
1. “But then he heard a voice (Belott is prone to saying a voice arose to offer a suggestion as to how to push his work forward, and it’s unclear how serious he’s being...), and this voice delivered a commonplace but strange-in-this-context suggestion...” 1
2. Quite contrary to a biological study, energy experts write of the Hummingbird: “Hummingbird hears celestial music... Hummingbird can help us solve the riddle of the contradiction of duality... Hummingbird quickly dies if it is caged, caught or imprisoned... Hummingbird energetically embraces the highest aesthetics.” 2
3. “At noon this past Thursday, a bystander said ‘If a monster is something which you cannot see the entire body of, it doesn’t fit in one’s field of vision, then the city is a monster.’ Concerned, they continued, ‘It purls around you into the mi- croscopic, always surrounding and driving, yet you can’t grab the hand that’s on your back.’ Others at the scene agreed.”
4. Lynn Hershman Leeson’s work, The Dante Hotel, was an installation in two rooms of a run-down hotel in San Francisco. The objects in the rooms were materials found in the neighborhood. There was a local news radio station playing and a recording of breathing coming from under the bed. There were pink and yellow lights. In the bed were two life size wax casts of women. Above the bed was wallpaper made from images of the room itself. Leeson recalls, “nine months after the exhibition opened, a man named Owen Moore visited the rooms at 3:00 a.m. Thinking the wax bodies were corpses, he phoned the police. The police arrived and took all the elements, including the wax heads, back to central headquarters, where they still remain to be claimed.” 3
5. Of all the objects, the telephone is “Der Auserwählte,” or, “The Chosen One.” It delivers the messages that bring the action. It is the reason to be fast. It is the mediator between two pools from which arises the speaking ghost. It warns, reminds, threatens and loves.
6. “We’ve been playing this game for hours,” said one exhausted participant. “There’s a rope, a wrench, a pistol and a knife. The crime could have happened in the bathroom or the yard. I just can’t get my head around why.” Dressed in a suit and wearing a monocle and fake mustache, she mourns the loss of a script or a drip-fed background for their character, “It makes me wonder how many skins are covering the depths of my intentions.”
7. “The Rwenzoris – the fabled Mountains of the Moon – lie in western Uganda along the Uganda-Congo border. The equatorial snow peaks include the third highest point in Africa, while the lower slopes are blanketed in moorland, bamboo and rich, moist montane forest. Huge tree-heathers and colorful mosses are draped across the mountainside with giant lobelias and “everlasting flowers”, creating an enchanting, fairytale scene... With its emblematic giant forms of Senecio (groundsel) and lobelia, is one of the world’s rarest botanical communities, being limited to East African mountains above 3800m.” 4