Iris Touliatou at RM Base / Munich

Iris Touliatou
Centuries will squeeze between your thumb and your index 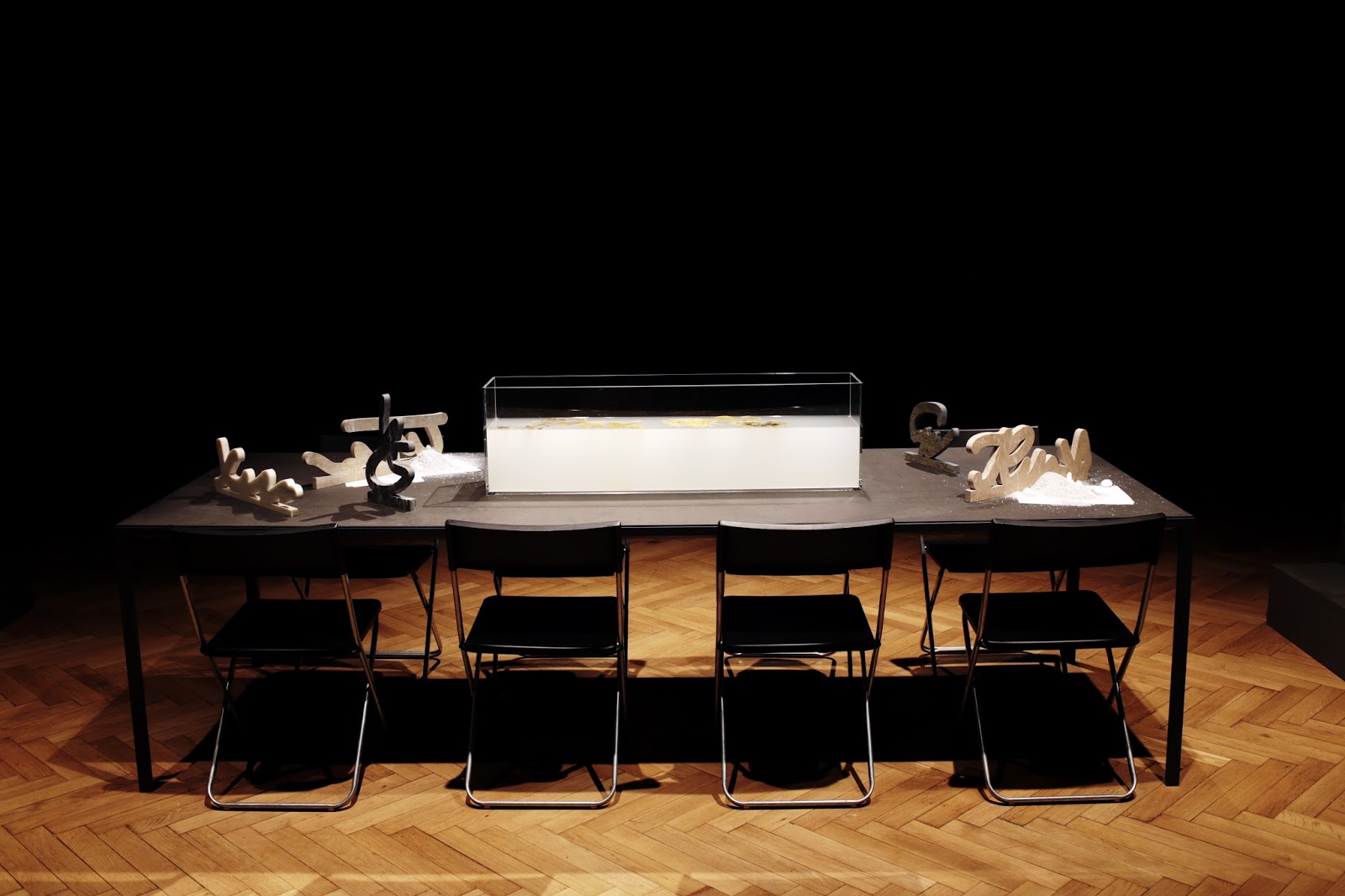 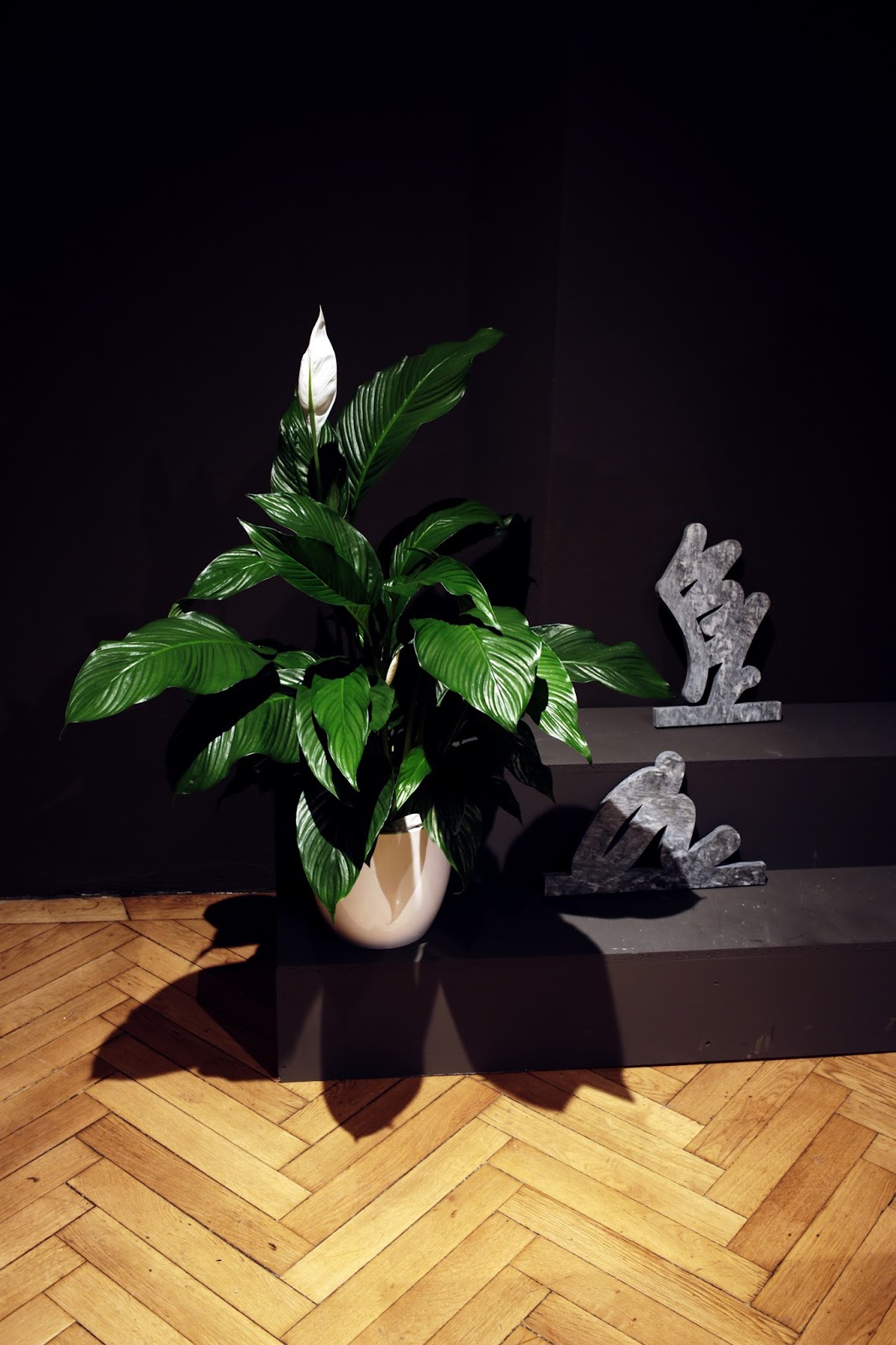 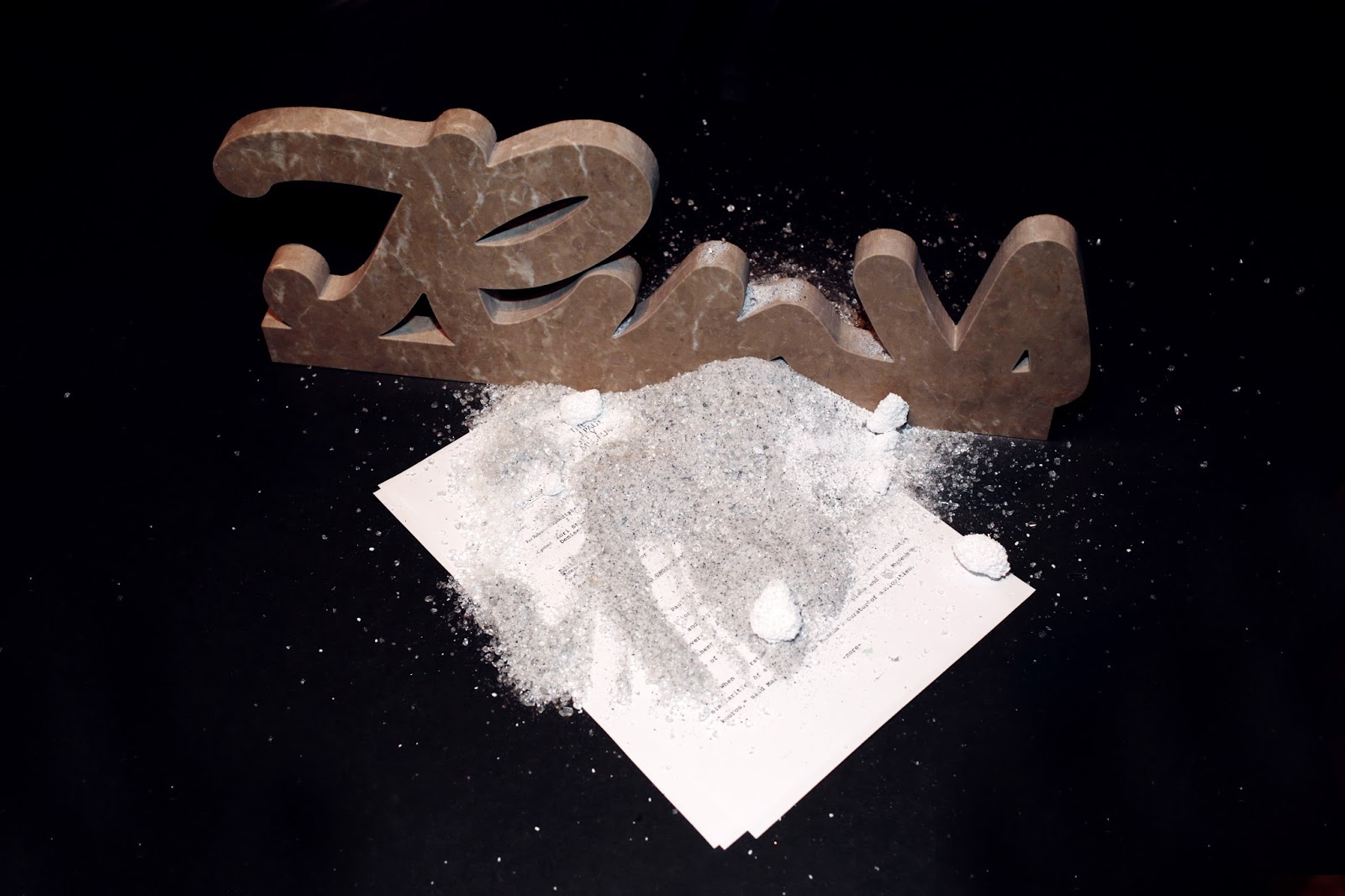 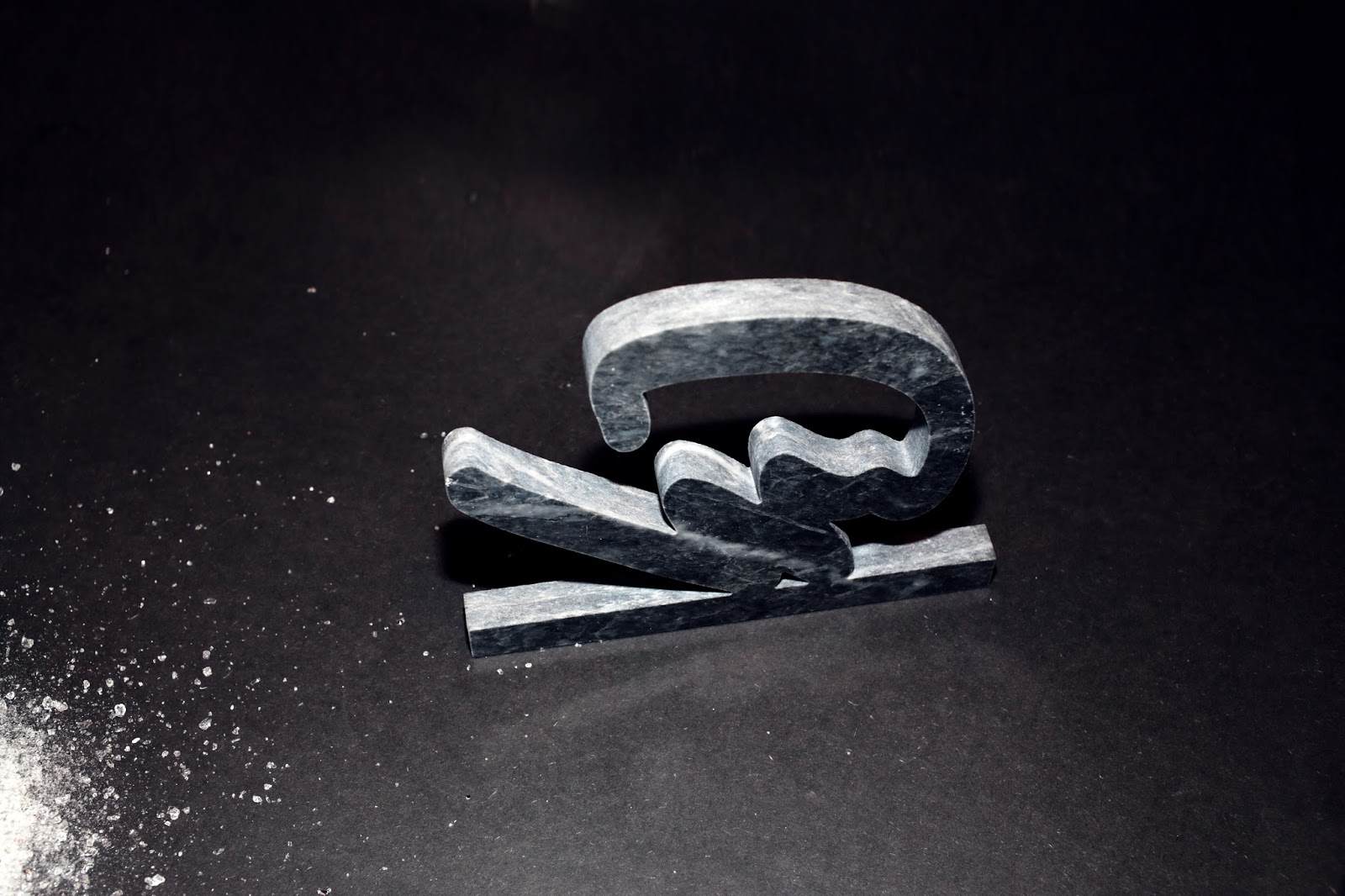 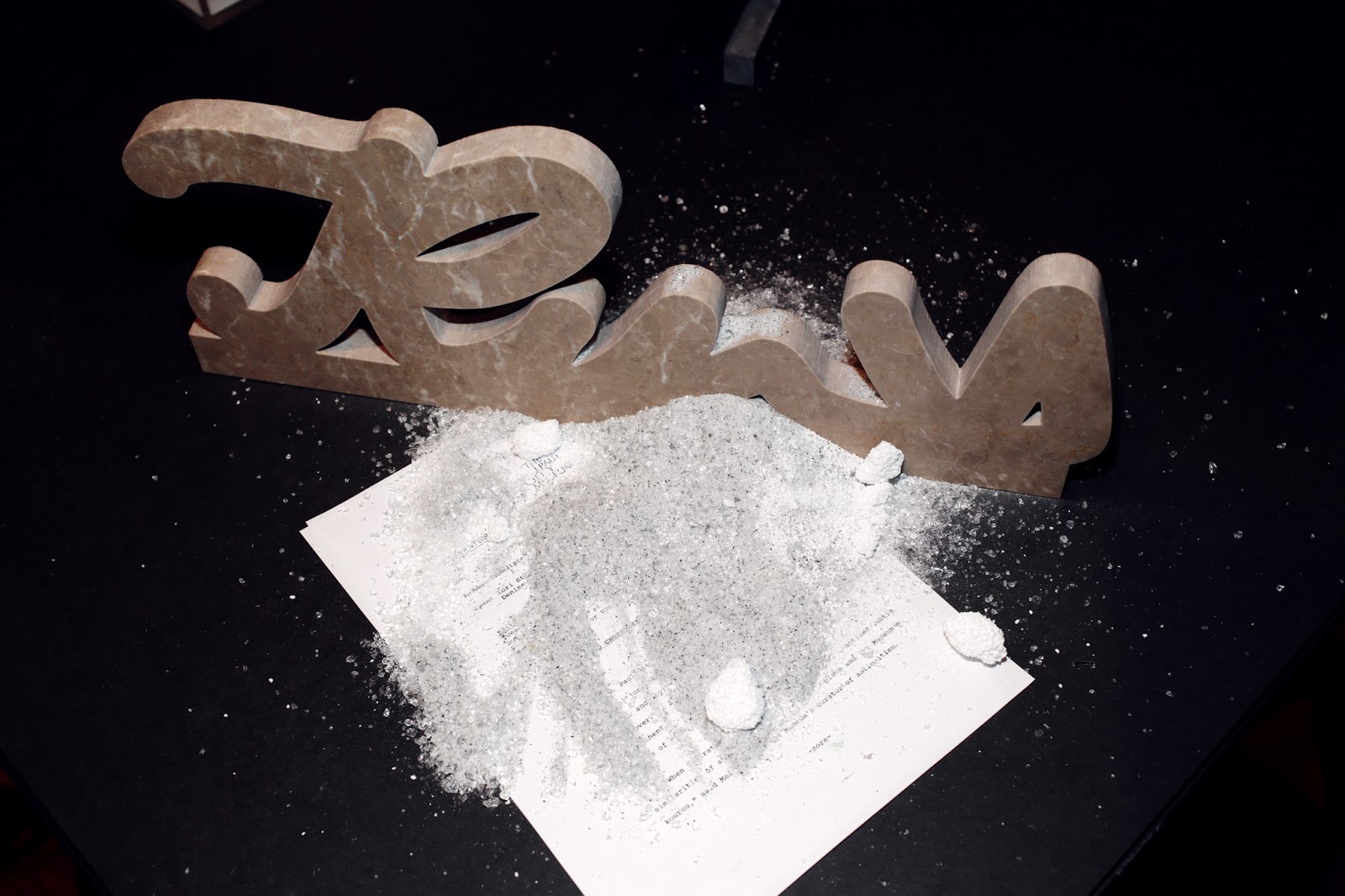 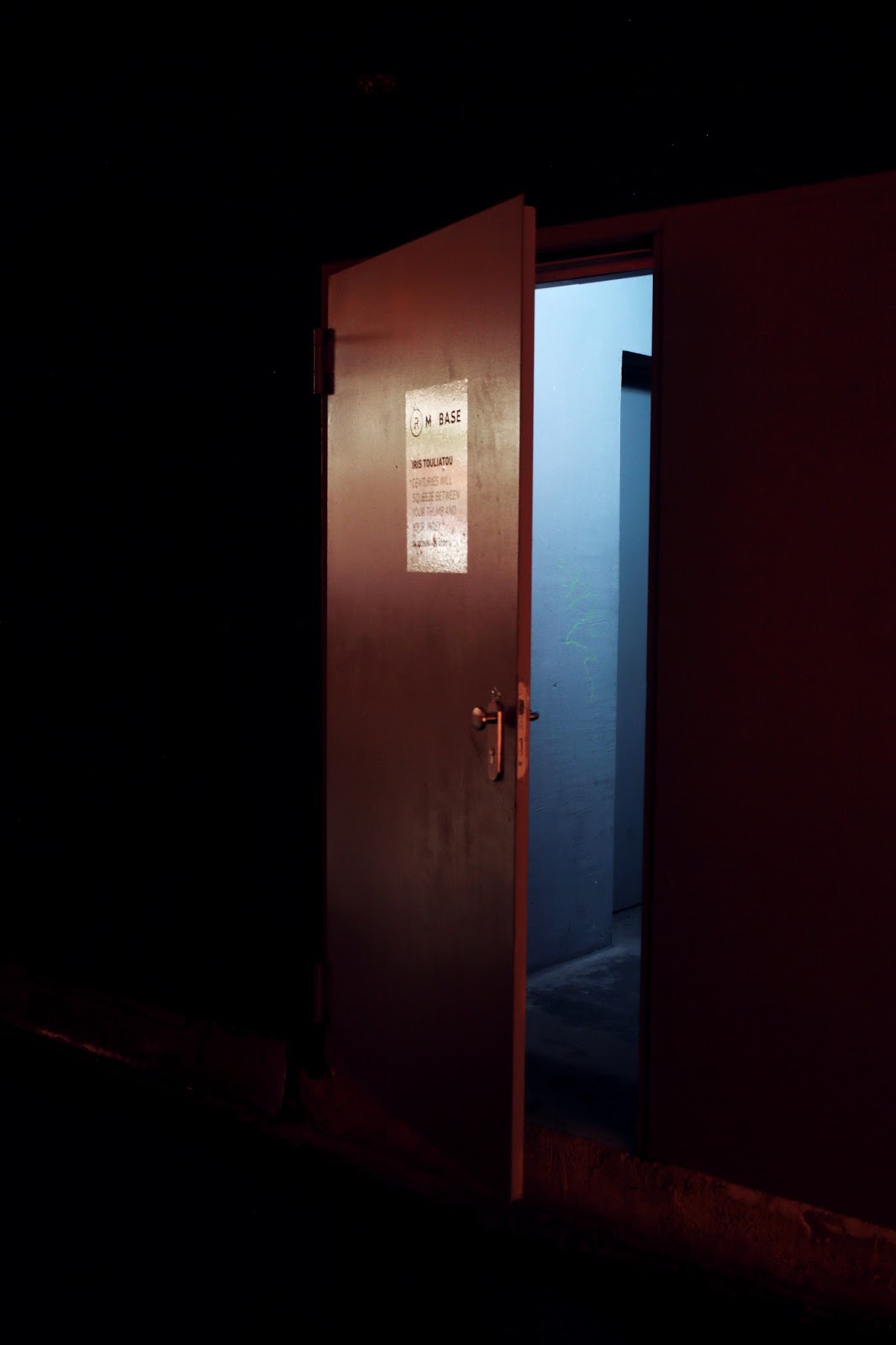 Photos Markus Burke
Images courtesy the artist and RM Base

In the center of a long, austere conference table, a pool of whitish opaque liquid spreads an obsolete smell of power. Its surface is like a crusty alkalic skin of an evaporating energy drink.  Weighty marble objects that resemble handwritten signatures lie on a pile of documents and draw the epilogue of an enigmatic meeting.

The set-up is inspired by the infamous Getty Kouros case, and the sculpture’s contested authenticity up to these days: The two-meter tall Greek marble sculpture of an anonymous young man on display at the J. Paul Getty Museum, was bought by the collection in 1983 for an undisclosed sum.

Suspicion led investigations on the provenance documents and elaborate scientific analysis of the stone, and doubts accumulated over the status of the Kouros statue itself.

In 1992, the Getty transported it to Athens, where it formed the centerpiece of an international conference convened with the intention of deciding once and for all whether it is fake or genuine. The nineteen invited experts, including scientists and connoisseurs, were unable to arrive at a consensus decision. The sign next to it still reads ‘Greek, about 530 BC, or modern forgery’.

The installation continues a series of works by Iris Touliatou, which explore the relations between artefacts and humans, raising concerns for the object and its environment, its manufacture and value.

The physicalisation of immaterial structures of power through the fictitious marble contract signatures and the predominant smell of a replicated formulation of Jean Paul Gautier’s iconic Kouros fragrance, as well as the absence of a body, creates an allegory to destabilized discourses behind the parliamentarian pursuit of finding living spaces for humans transiting between cultural and social boundaries.

Energized by these complementary narratives, Touliatou’s works are formulated to address identity as a reproducible synthetic construction, proposals for understanding interactions in natural and technological environments.

Before Christ and after the Internet: this ambivalent object is mirrored against current reflections of the now; concentrating in the poetics of the present.