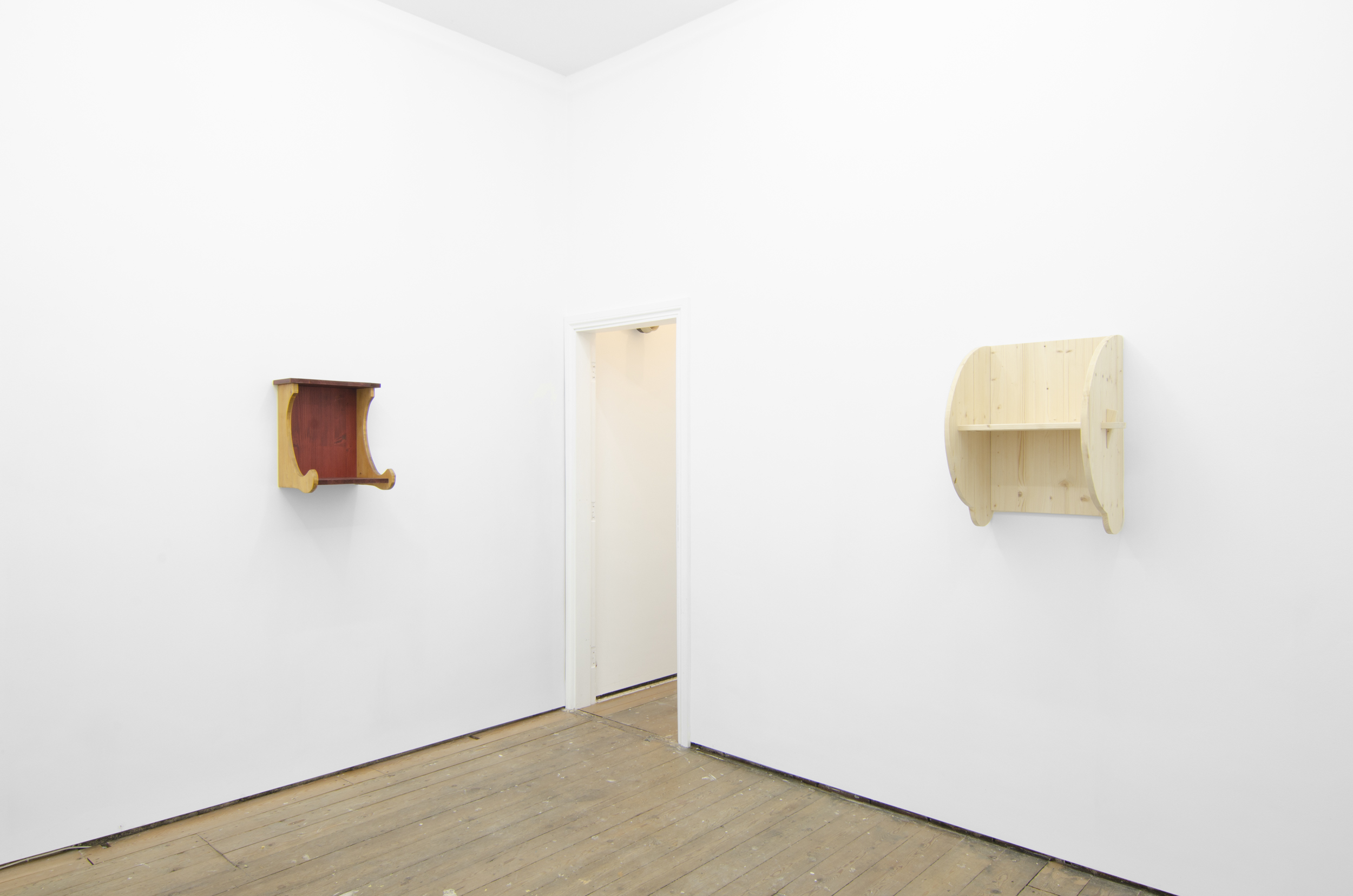 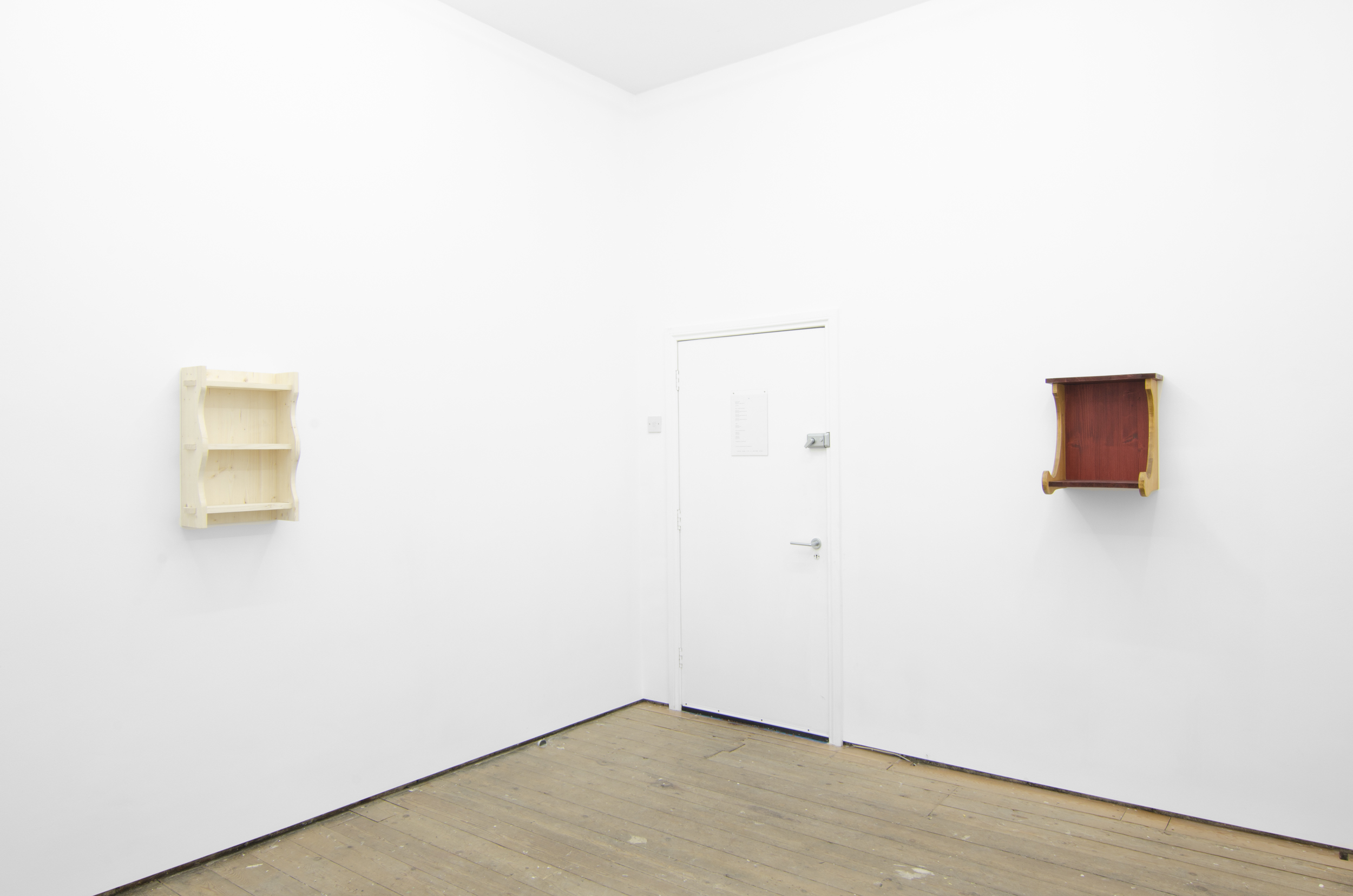 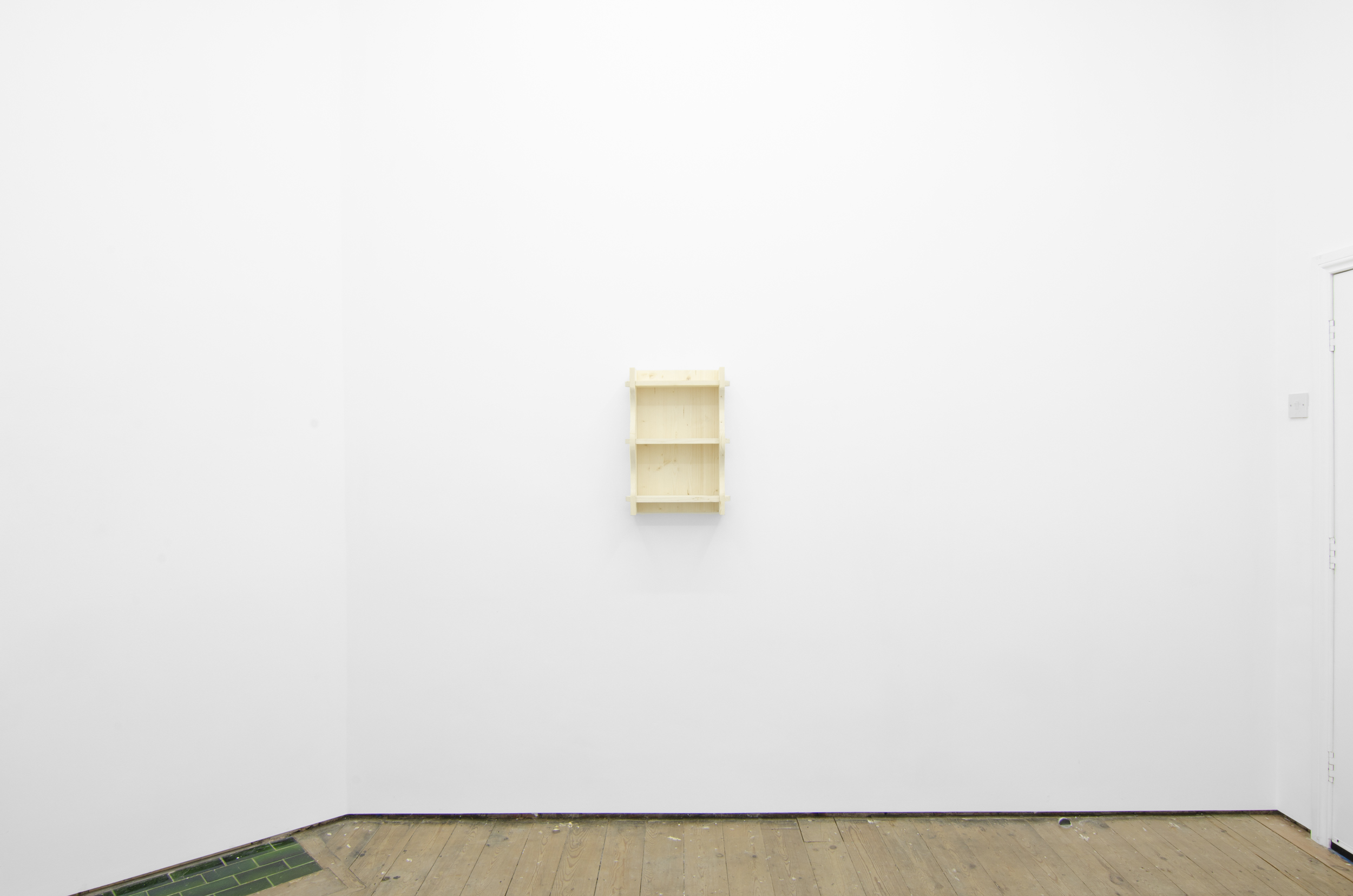 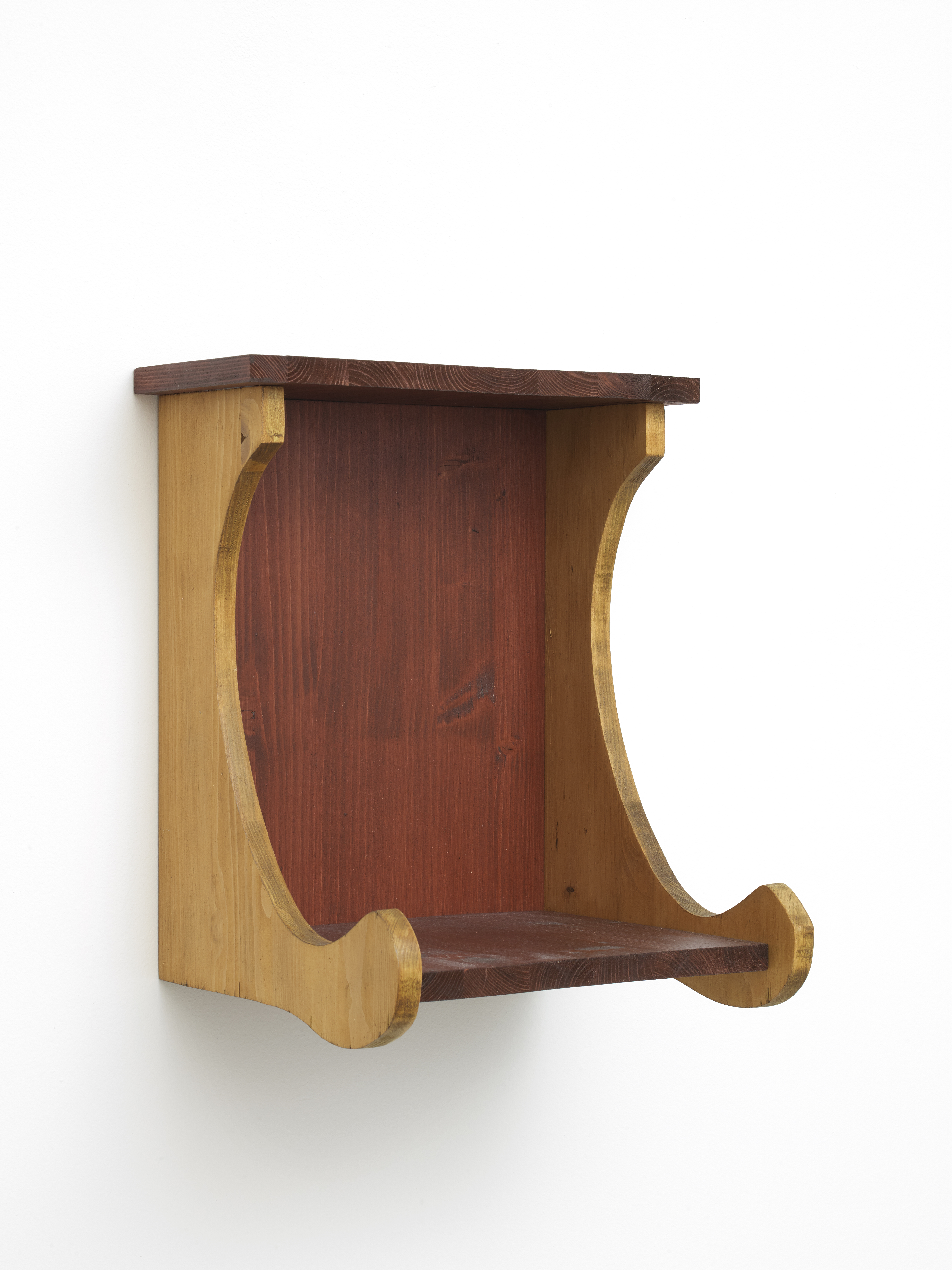 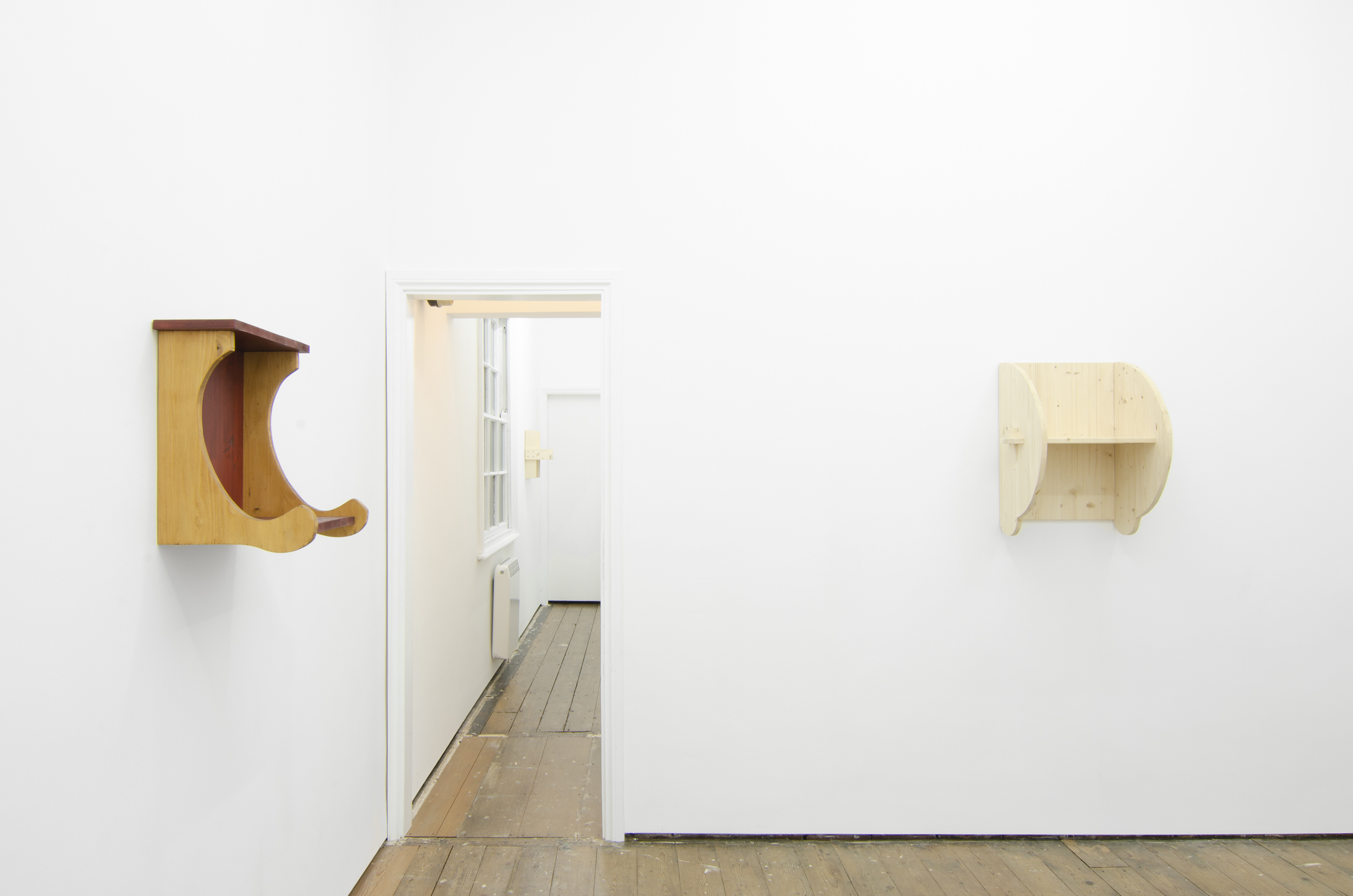 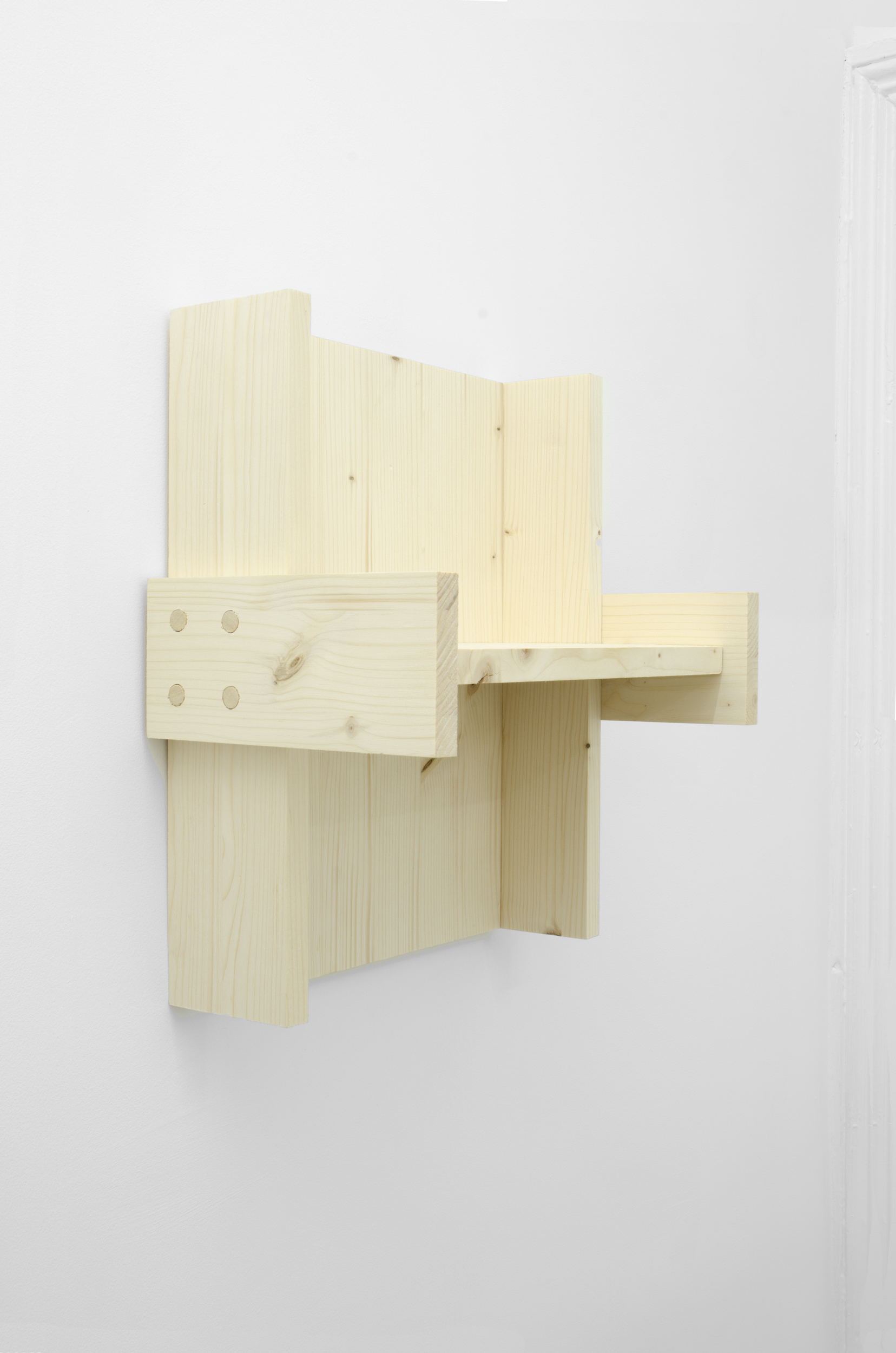 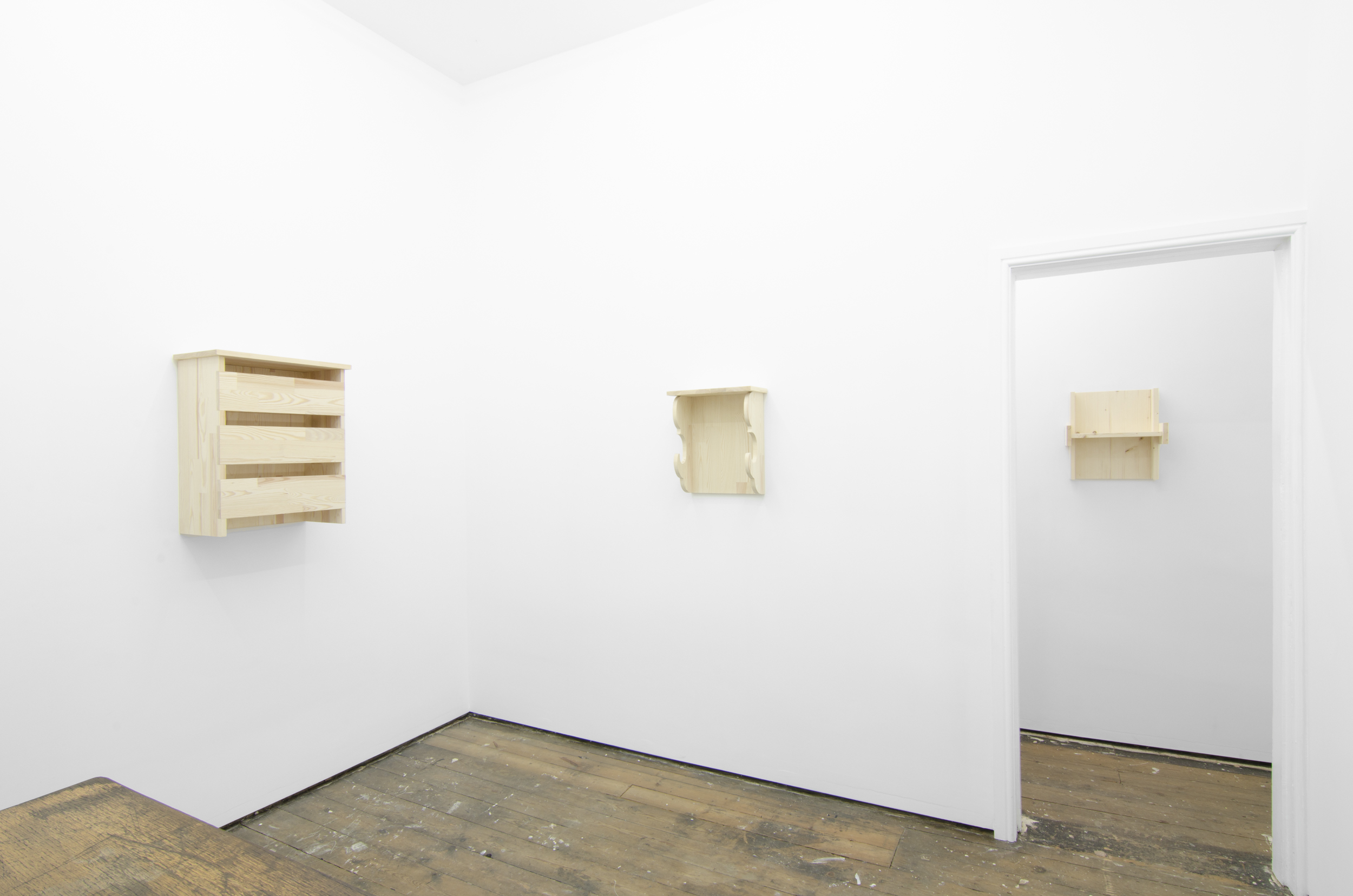 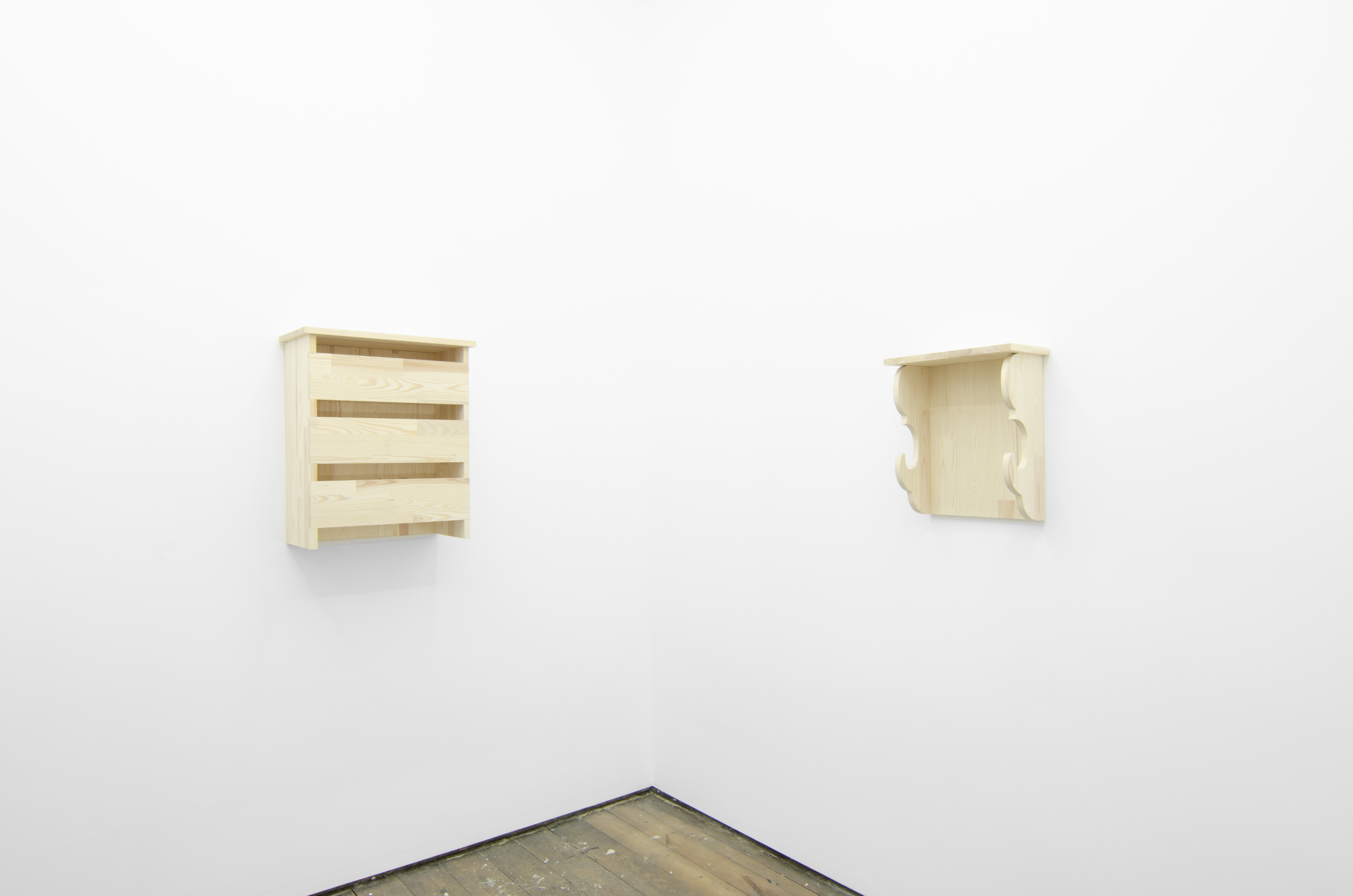 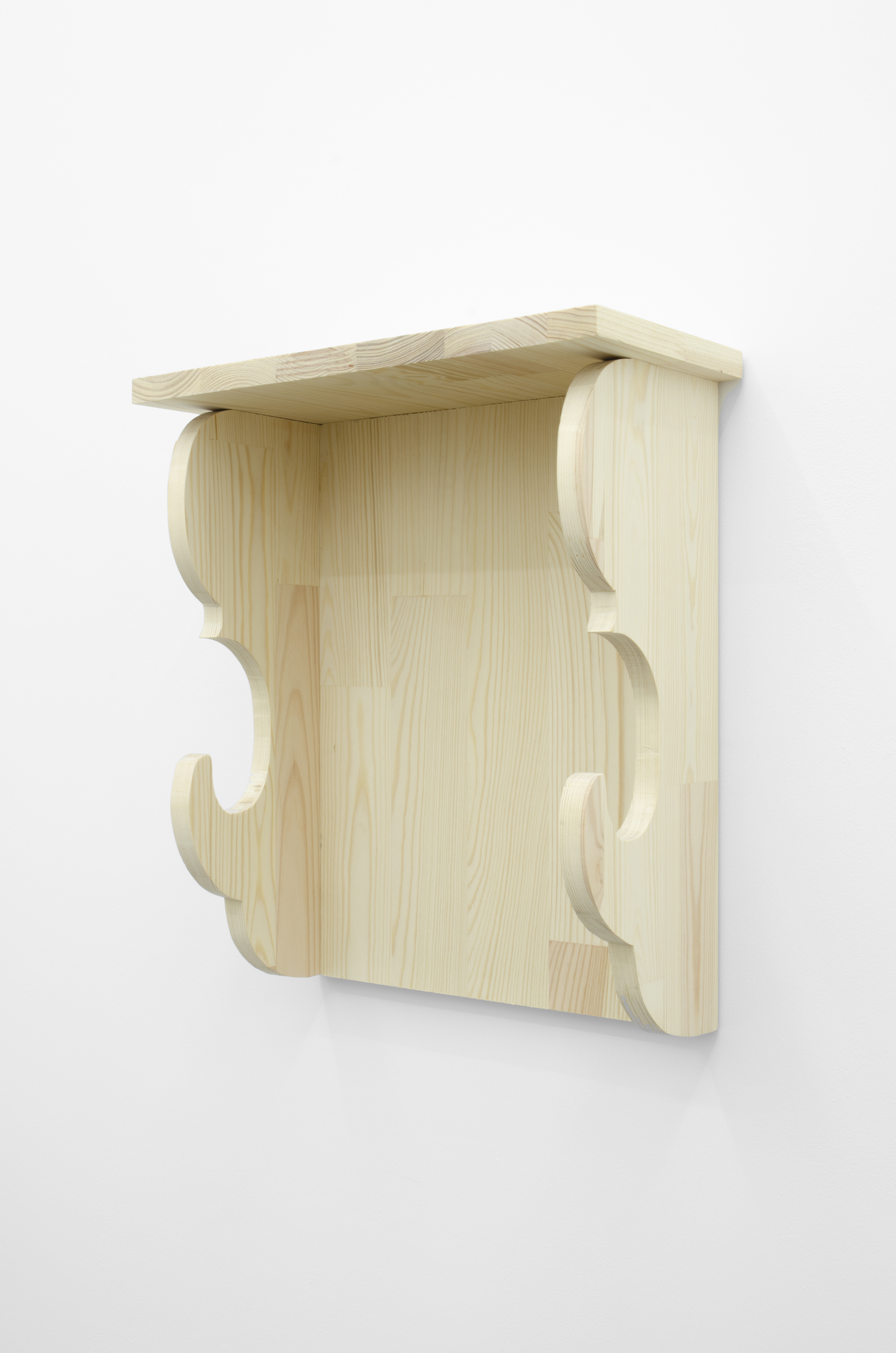 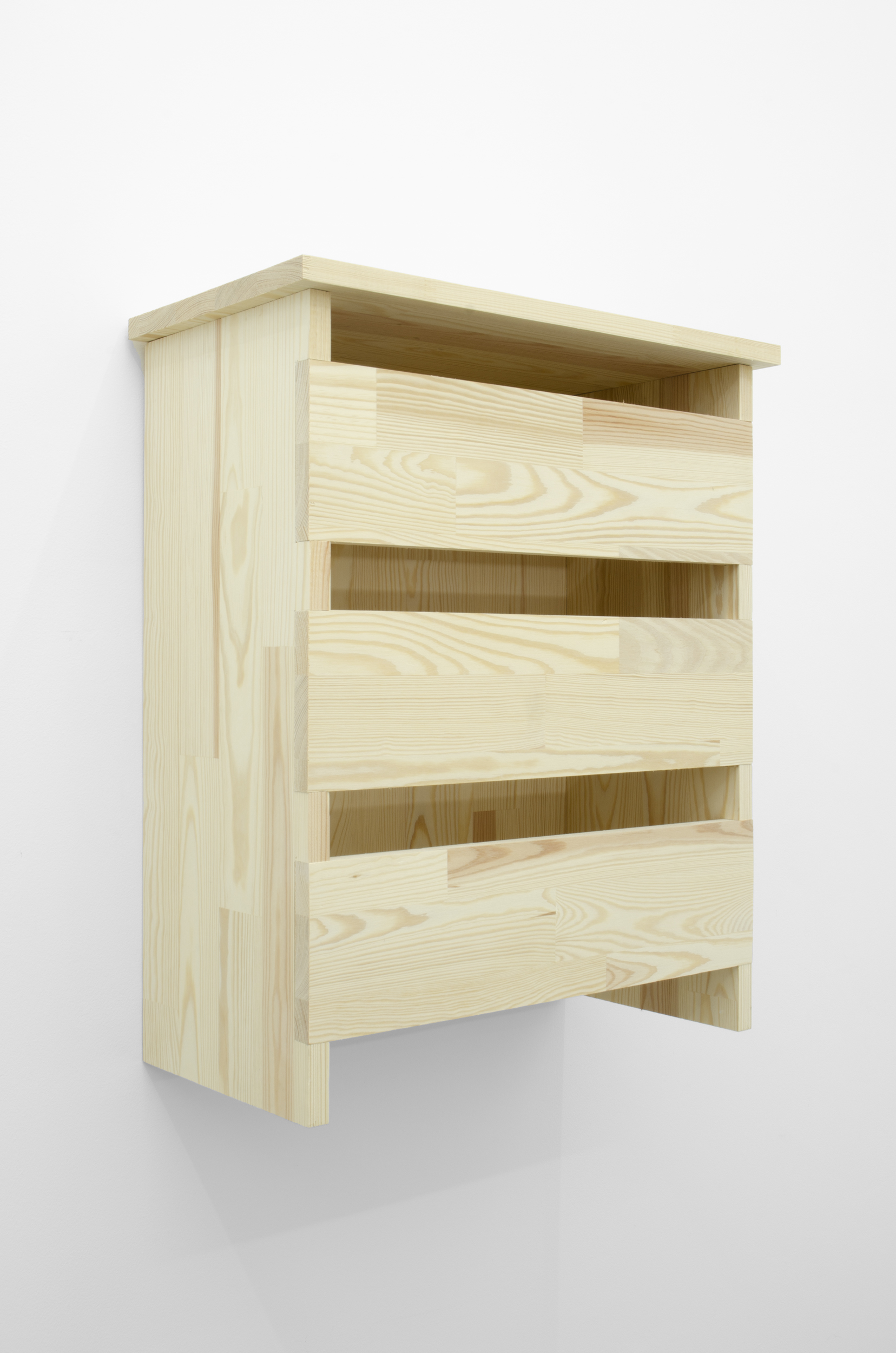 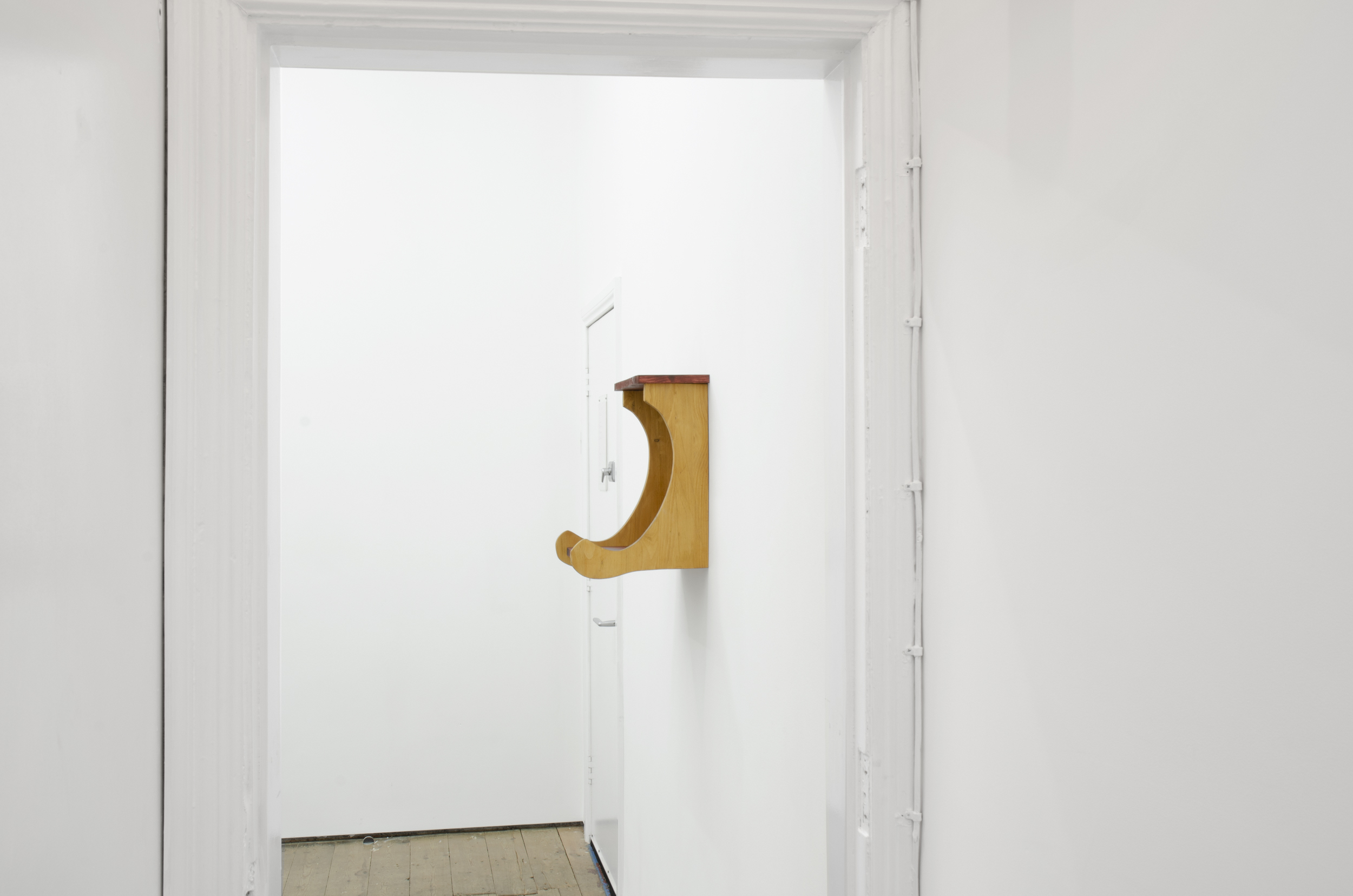 The early, and now collectable, Laura Ashley dresses are defined by their labels. The most coveted pieces are from the 1970's, the thick white labels featuring the brand name in a black lowercase san serif, ‘laura ashley’, and underneath detail the location of their production, 'Made in Wales'. These labels change throughout the 70's, notably switching to the more recognisable oval containing the words 'laura ashley' arcing over a floral sprig and curving underneath 'Dyers and Printers', which is positioned atop the capitalised 'MADE IN WALES'. Slightly later there is the addition of a 'UK' or a 'GT. BRITAIN', and following that the more precise 'Made in Carno, Wales, UK'. At this point we also begin to see not only UK sizes featured but also EUR and USA sizes, as well as materials listed in English, French, Dutch and German.1

Ashley's first designs were made in London in the early 1950's. Searching for offcuts of Victorian fabrics for quilting, and finding none, Ashley began to design and print Victorian pattern fabrics on the small screen printing press her husband Bernard installed in their flat in Pimlico. The company Ashley-Mountney Ltd was founded in 1953 when Bernard left his job in the city to take on operational management of the business, printing Ashley's Victorian headscarves and chore clothes such as aprons and smocks, alongside tea towels and oven gloves. Ashley, always dedicated to Bernard and her domestic role, worked after he left the house, and providing all cooking and cleaning duties had been taken care of ready for his return.2

In 1961 the company, now under the name Laura Ashley and in precarious finances, relocated to Wales with the Ashley’s three children; the family setting up camp at the Mawddach Estuary near Dolgellau and living in tents for six months while Bernard commuted to London. These pivotal changes in outlay allowed the company to set up shop in Machynlleth and then expand to Carno, occupying first an abandoned social club and then a disused railway station, their profits purchasing more printing equipment and labour. Ashley now often put her four children to bed by 4.30 in the afternoon in order to be able to start work on her designs through the evening. The coveted first label Laura Ashley dresses began production in 1966, their traditional cuts synonymous with Regency and Victorian fashions such as high necklines, empire line waists, full length skirts and puffed long sleeves. The designs, like many mock empire type fashions, were redolent of a pre-industrial, bucolic fantasy and were hugely popular.3

In 1968 Ashley Shops Ltd. was formed as a retail subsidiary and the first Laura Ashley shop opened in Kensington, London. From 1971 concessions opened in Australia, Canada and Japan, with Laura Ashley stores opening in Geneva in 1972, Paris and San Francisco in 1974. By 1975, turnover was £5million per year and the company employed a thousand people worldwide, with 40 shops and three factories. Ashley turned down an OBE in 1977 on the grounds of Bernard's exclusion from the honour. In 1985 Ashley died and two months later Laura Ashley Holdings PLC was floated on the stock market with a valuation of £200 million. The Laura Ashley labels stating 'Made in Great Britain' now begin to state 'Made in the British Crown Colony of Hong Kong', 'Made in Hungary', 'Made in the Rep. of Ireland' and 'Made in the USA'. Bernard Ashley accepted an OBE in 1987.4

By the 1990's the labels often featured only the Ashley oval logo, with 'Dyers and Printers' removed, or a plain capitalised ‘LAURA ASHLEY’ on a narrow strip. The production location is no longer front facing and is instead relegated to the back of the label or an additional tag, and is now sited in Macau, Morocco and China. In 1998 Sir Bernard Ashley resigned from the board and the majority share of the company was sold to MUI Asia Limited, with US

operations also sold, and subsequently bought by a company also owned by the MUI Group. Sir Bernard Ashley died in 2009 and is buried with Laura Ashley. In 2020 Laura Ashley PLC began the process of filing for administration and the brand name, archives and intellectual property rights were acquired by Gordon Brothers to be rehabilitated for a flagship store in Westfield, London as well as stocked through Next's online and UK stores.5

Materials and labour forms are not extracted from because of their lack of resource but precisely the opposite, because of their abundance. In the reuse of by-product or waste materials, for example in quilting or furniture board. In the use of unremunerated labour, for example domestic and care work. In the use of casualised or freelance labour, for example in fixed term service contracts or uncontracted manual labour. In the use of cheap or indentured labour, for example the purchasing of labour from economically poorer places, areas and groups. These are not remote issues, these are intimate lived experiences, enacted not only through transactional relations to each other, but upon ourselves. Profit turns on this. It is not bound to a time or a place, a system or a structure, we are this turn. And we too can turn away.