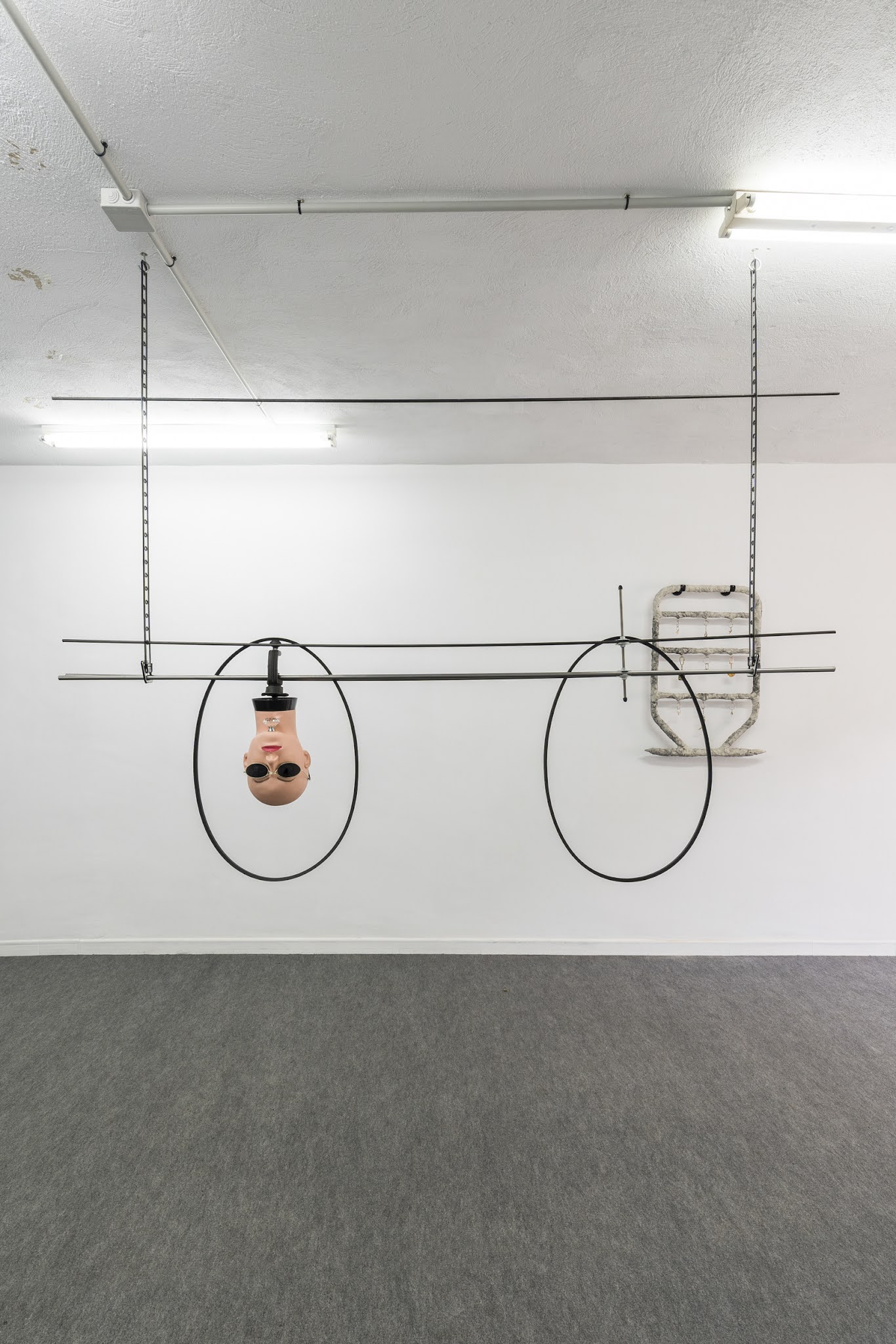 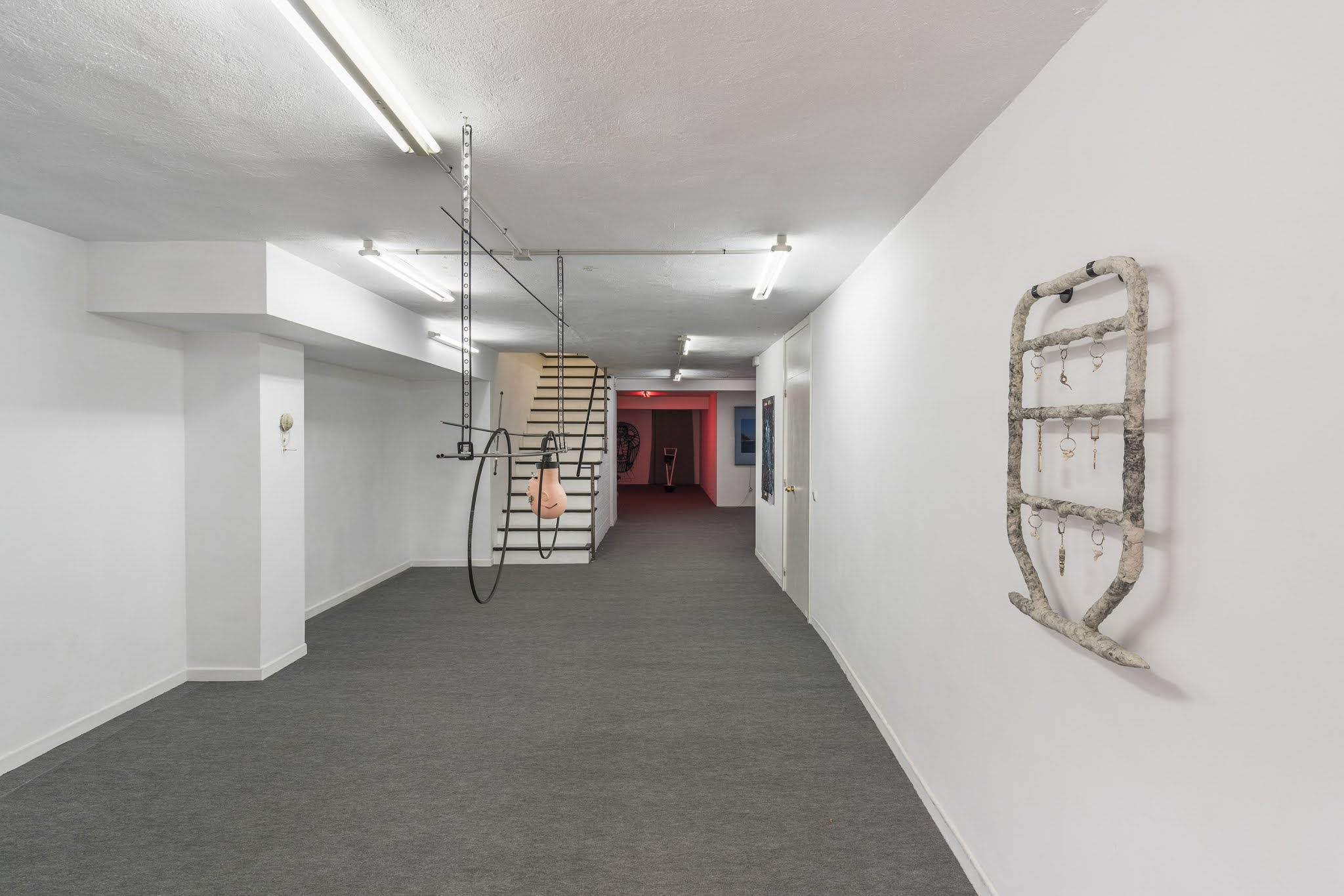 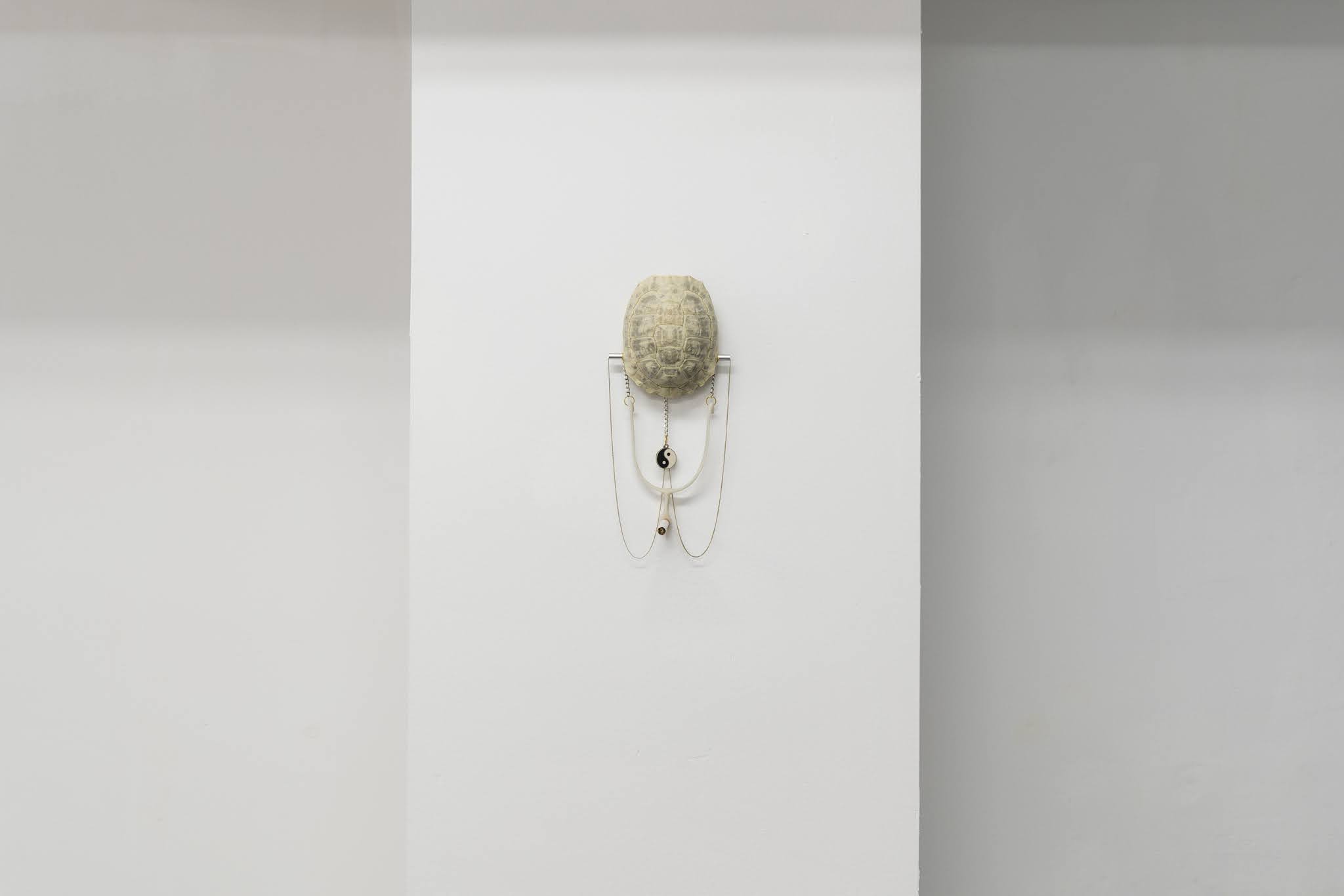 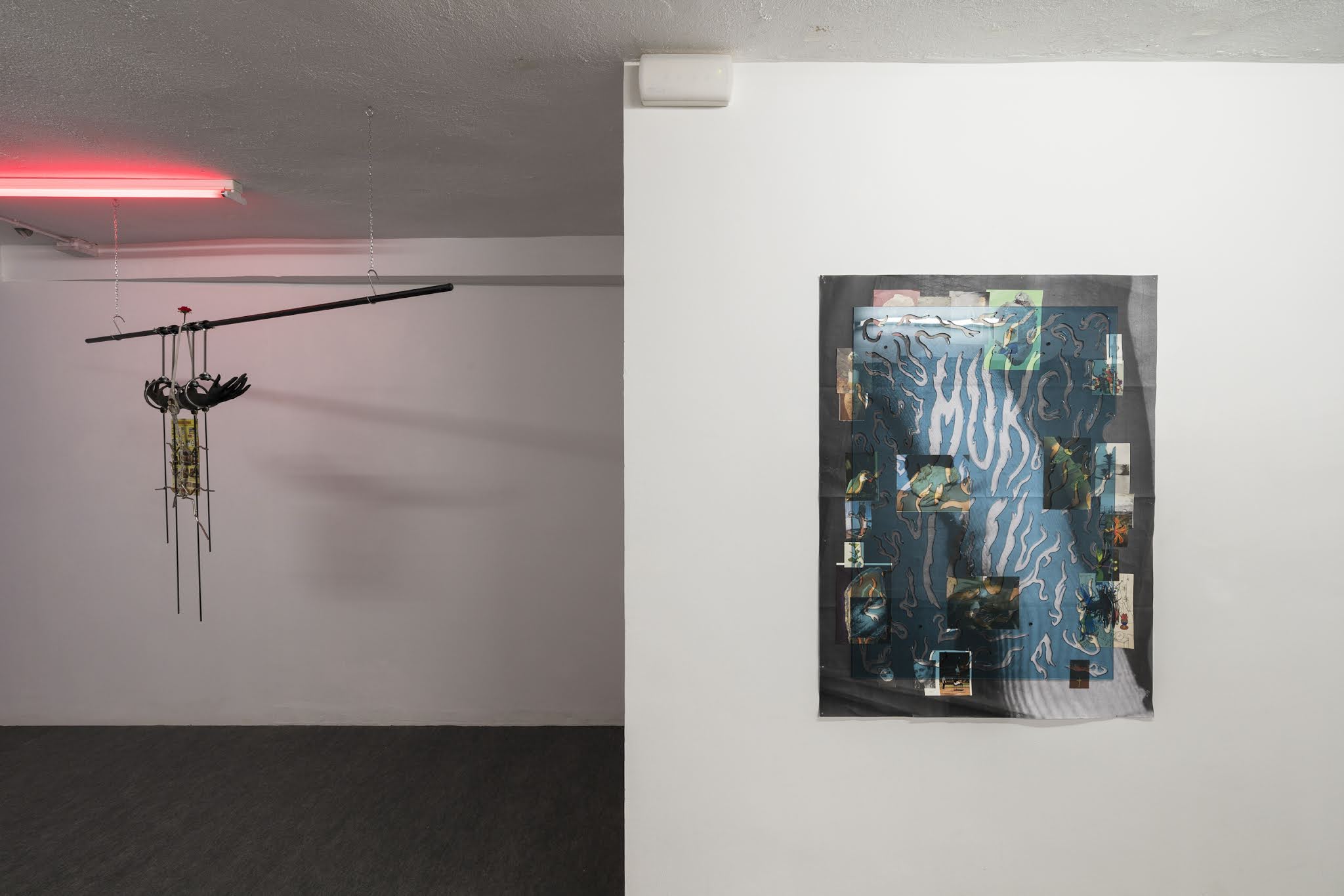 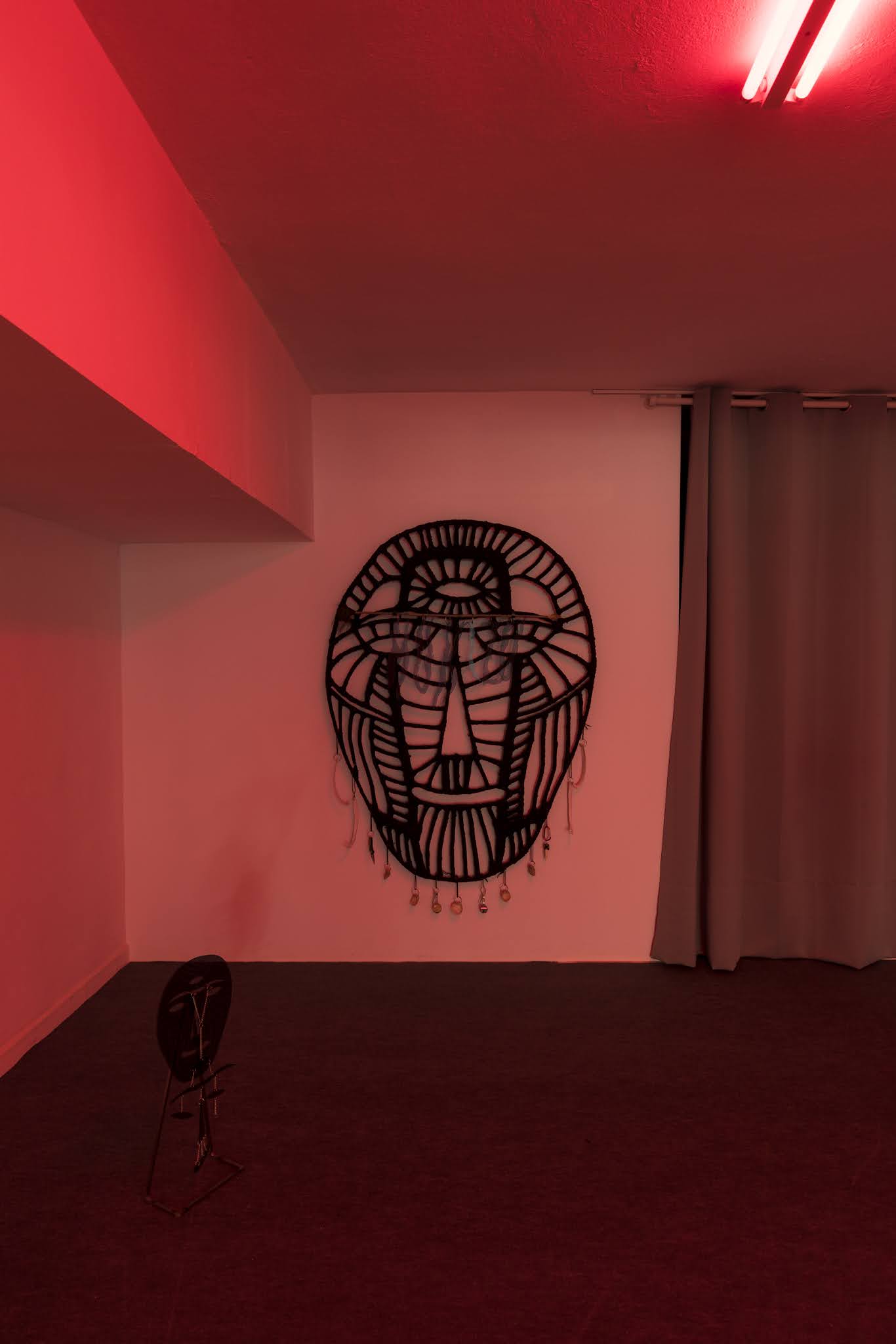 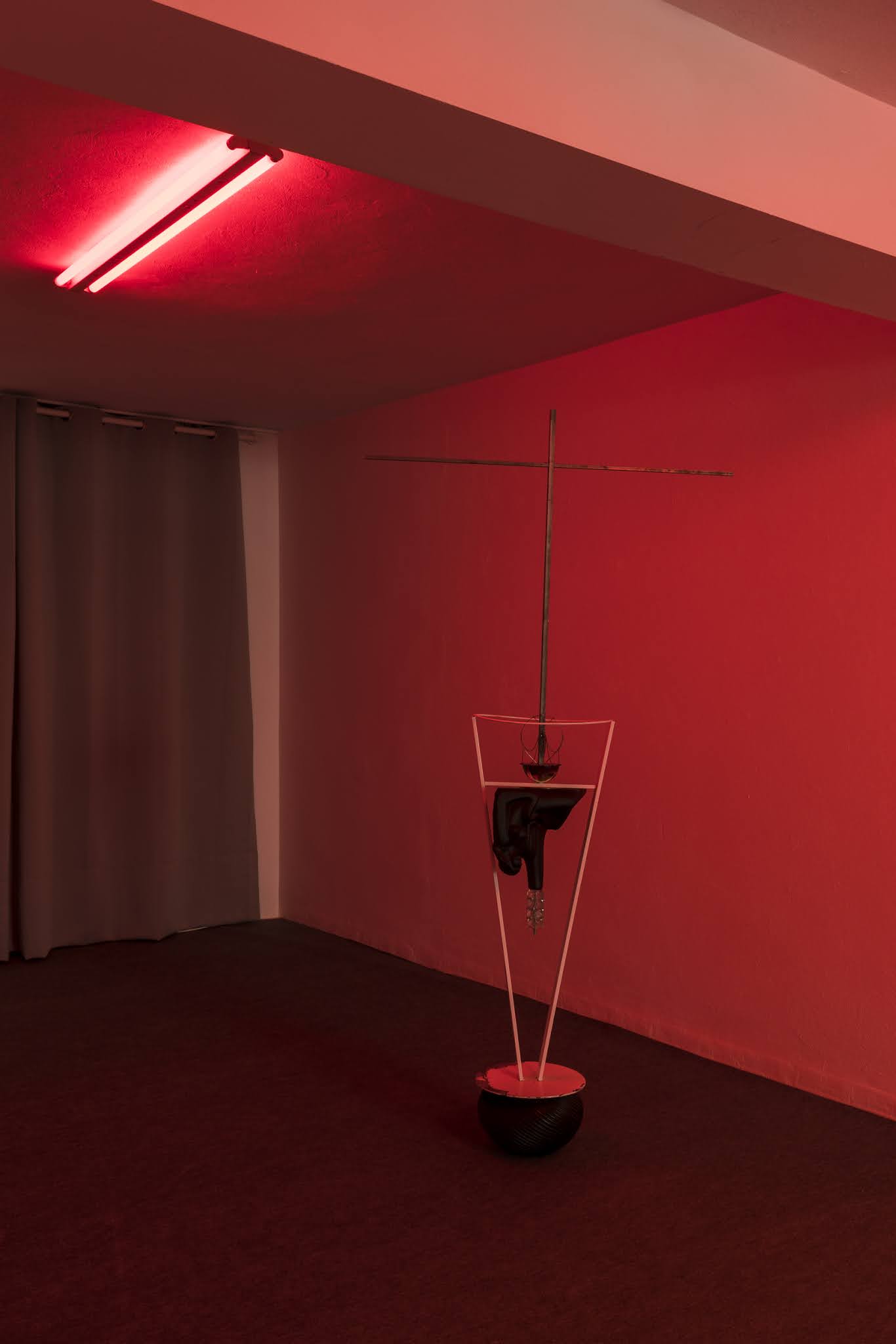 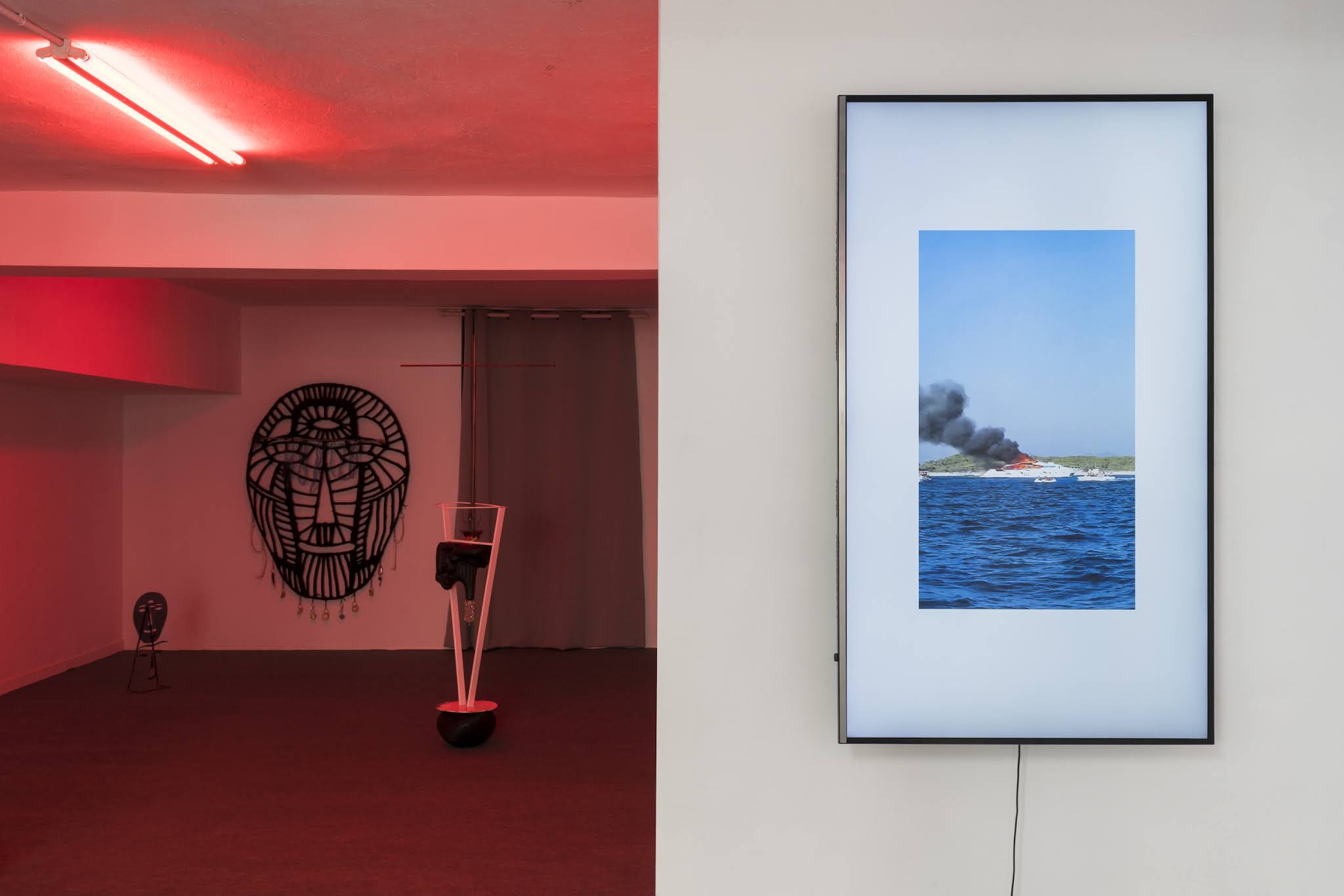 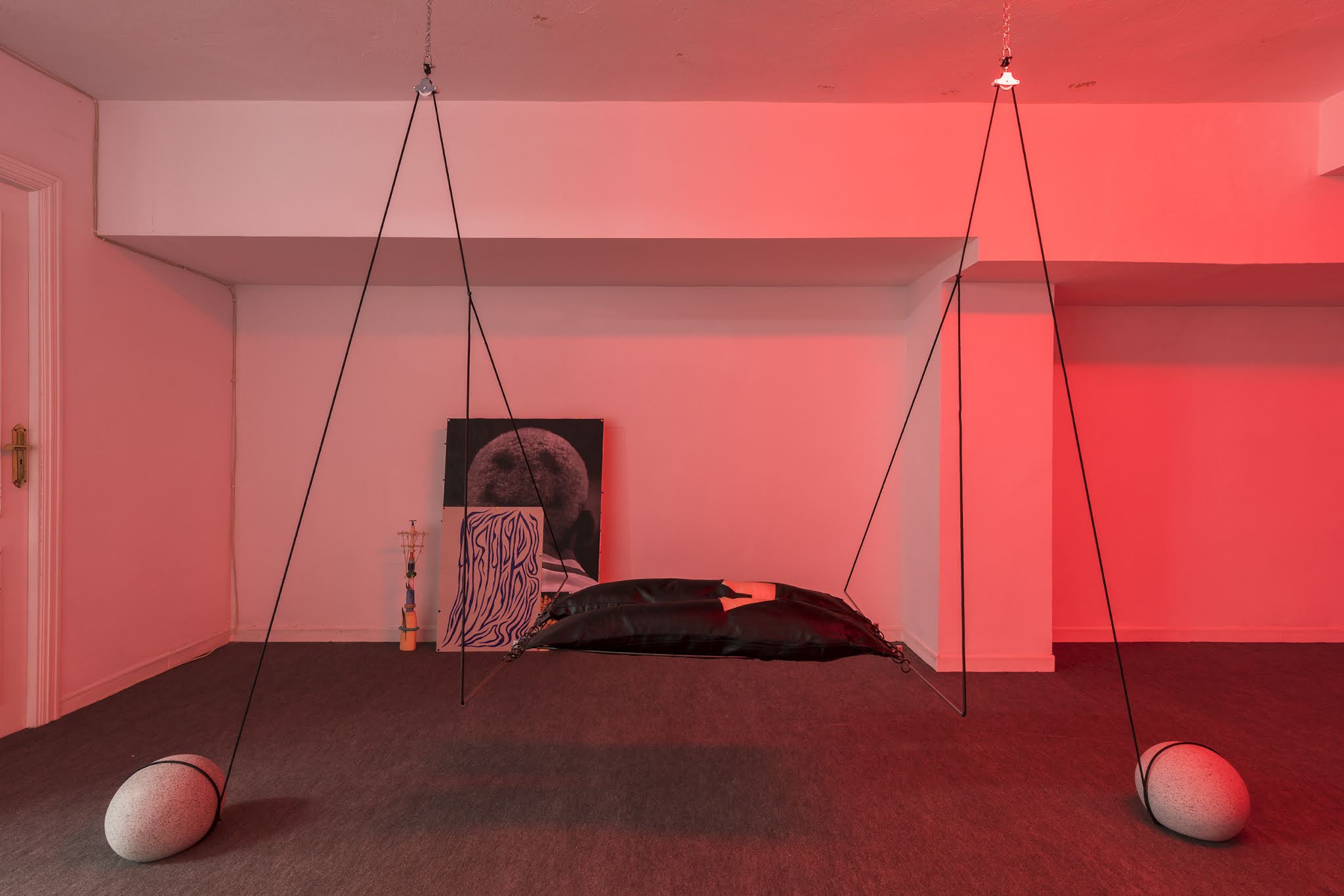 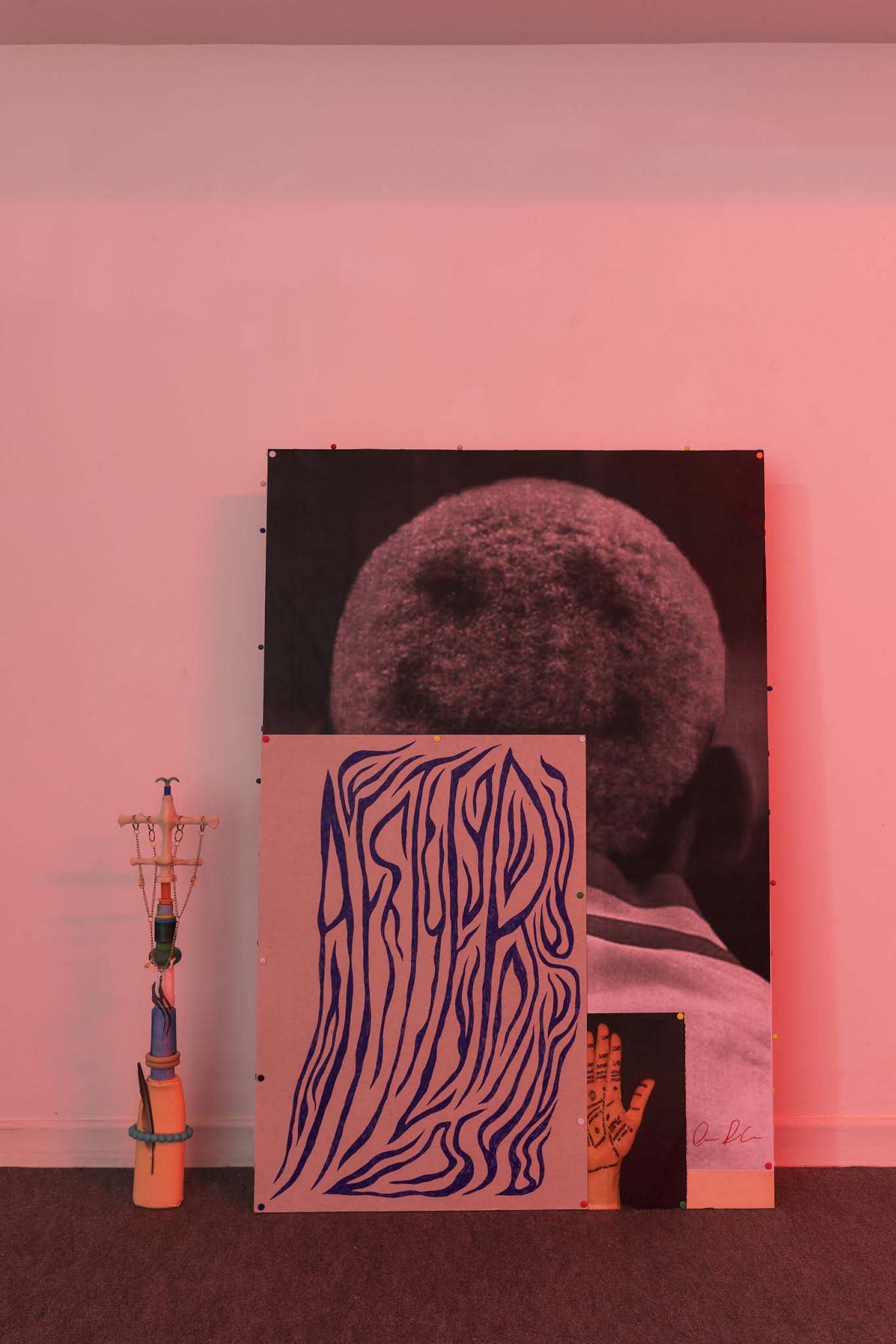 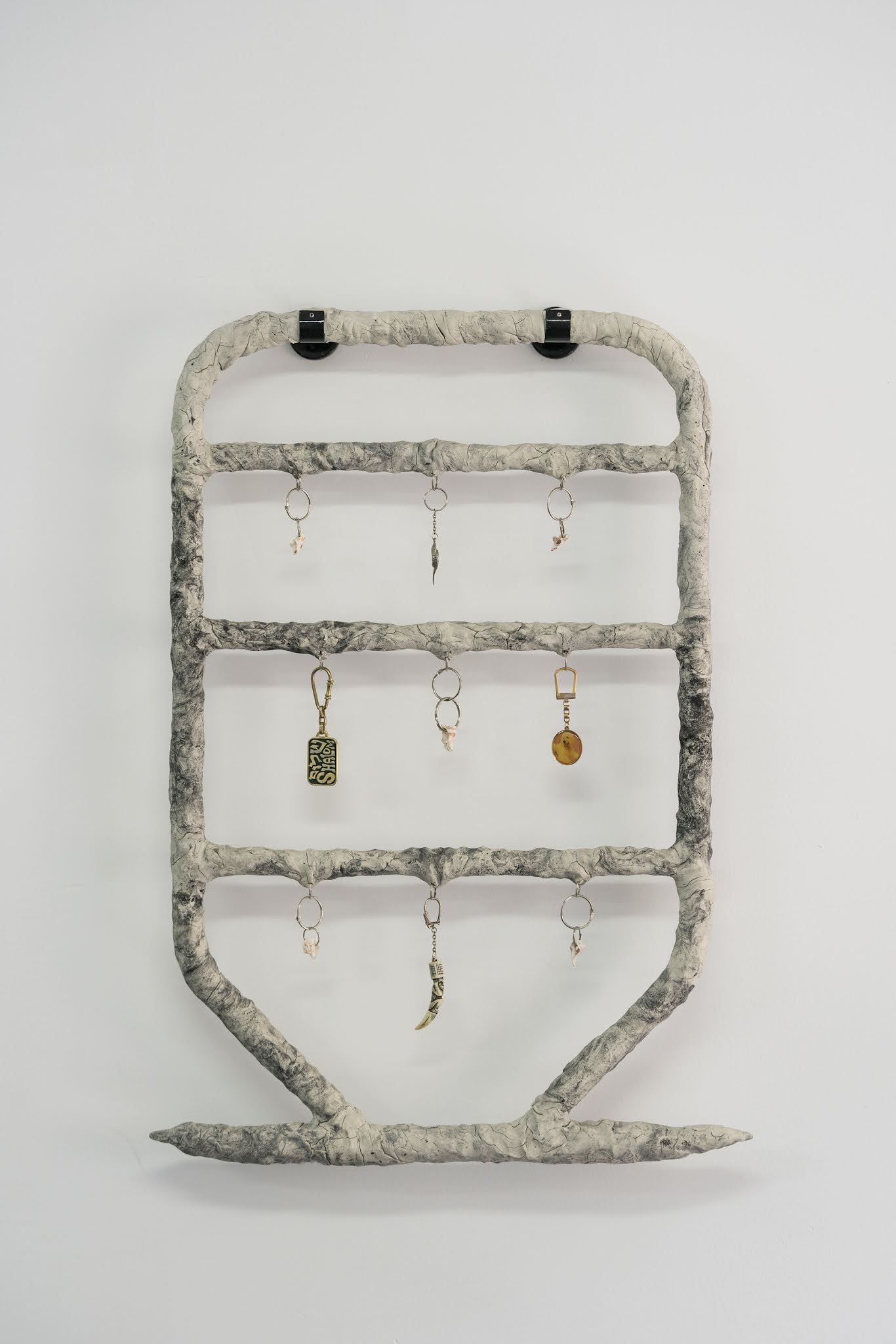 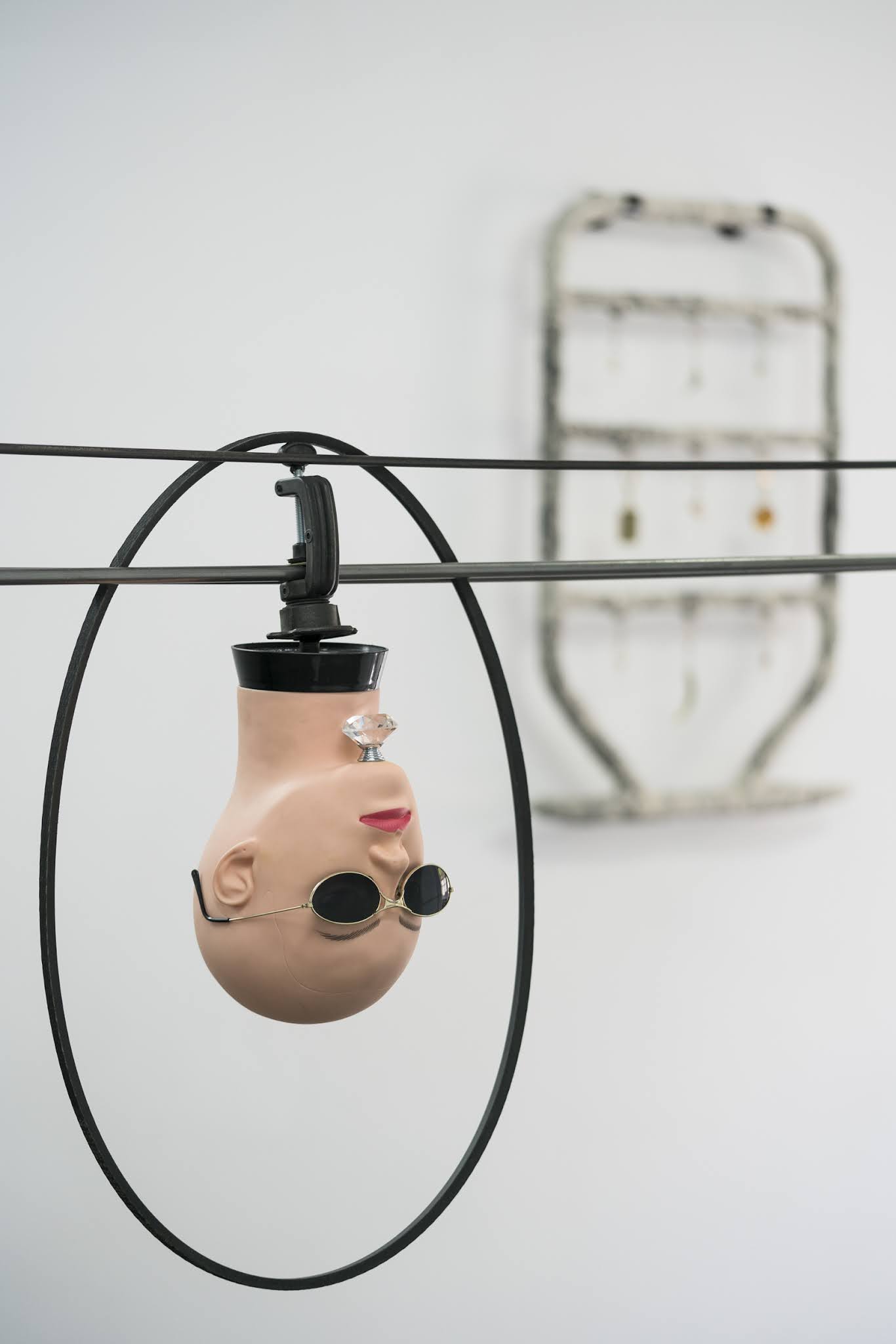 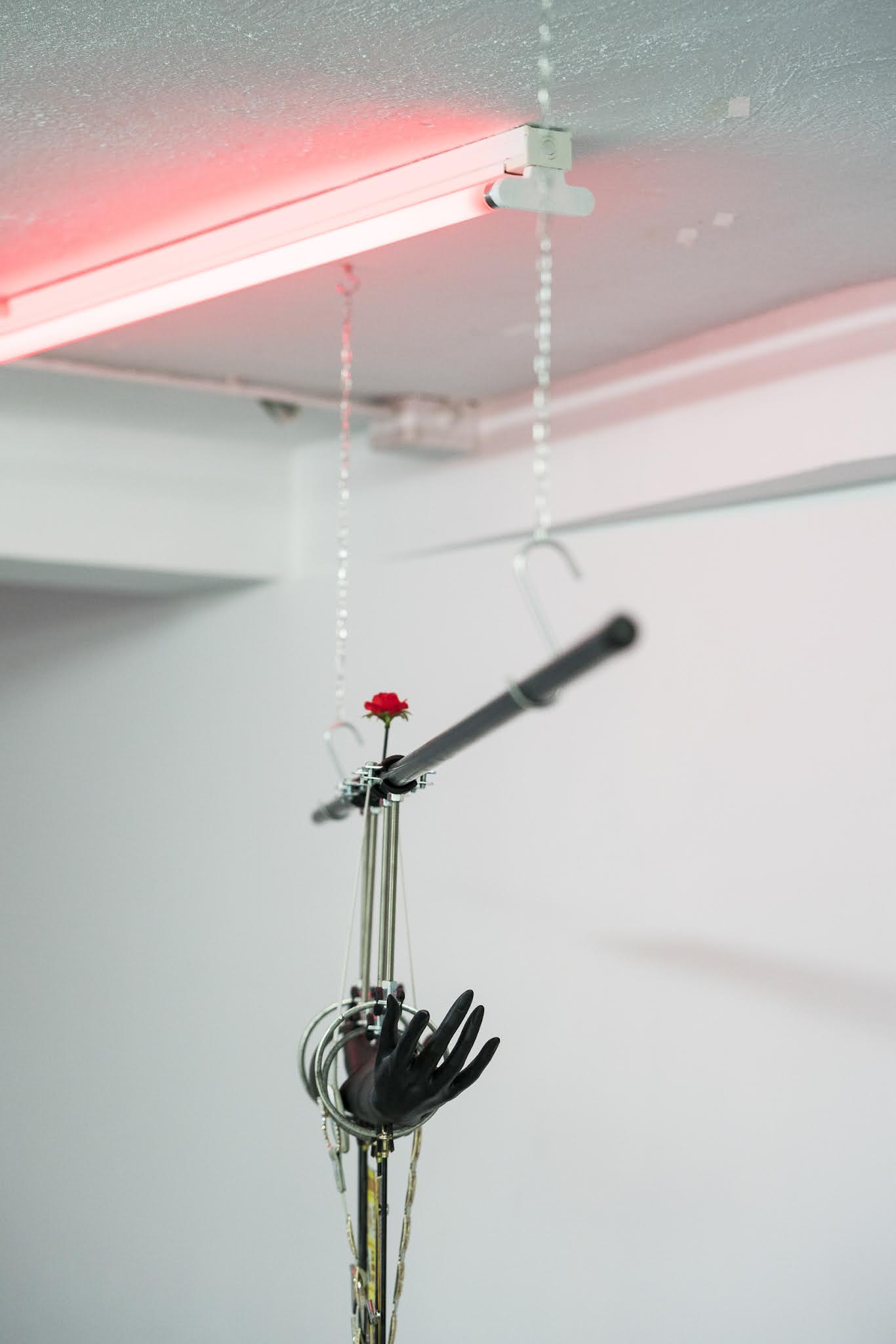 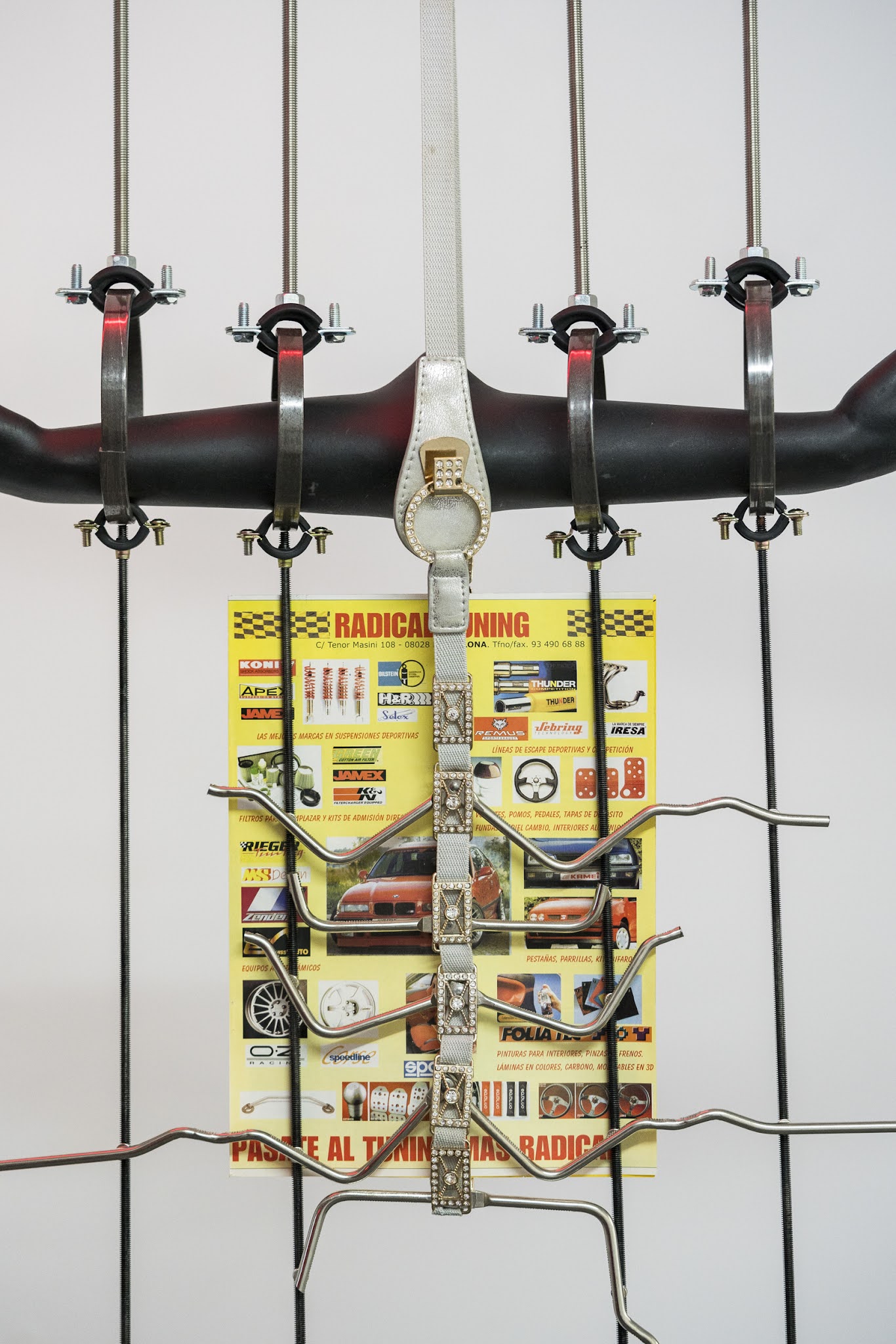 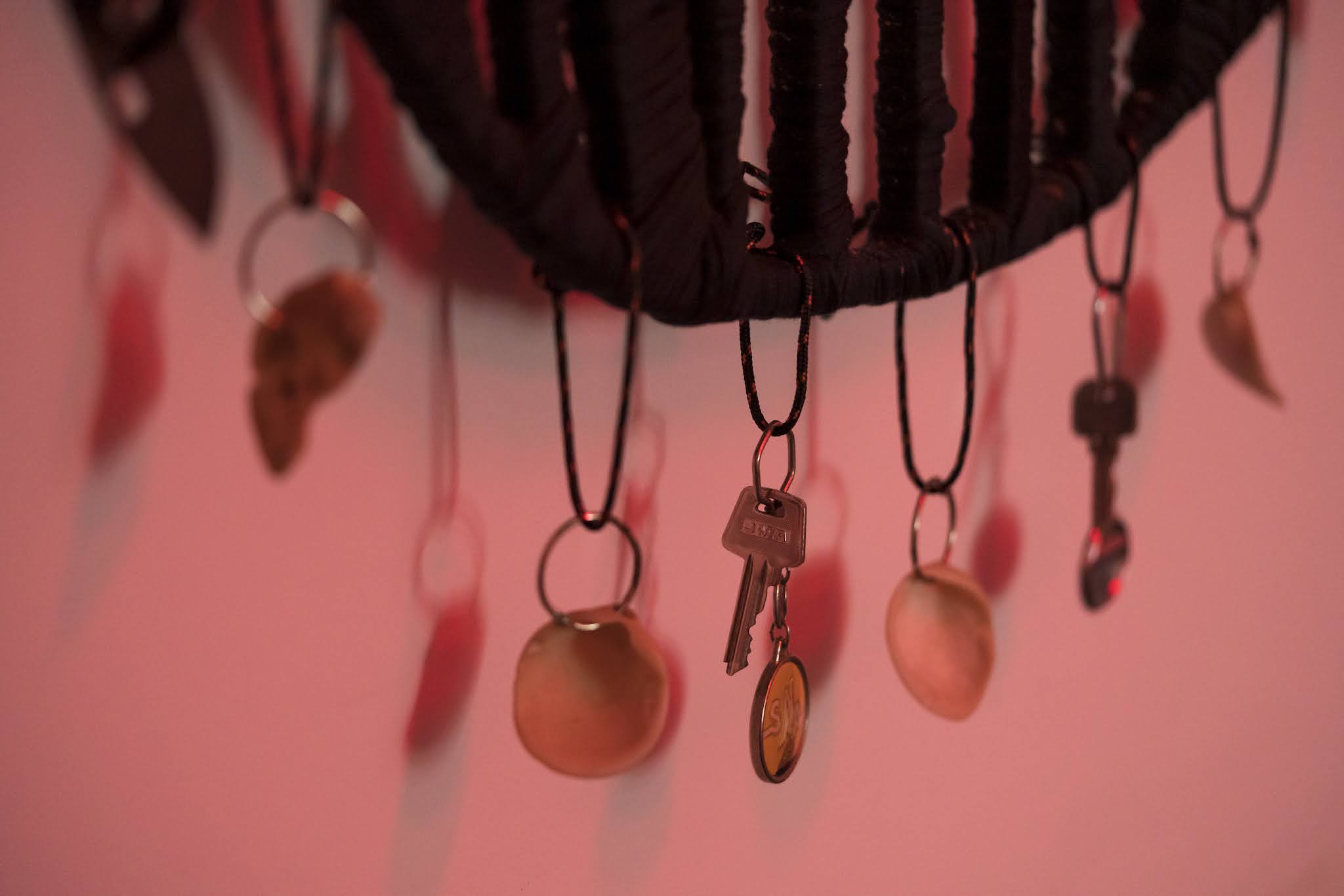 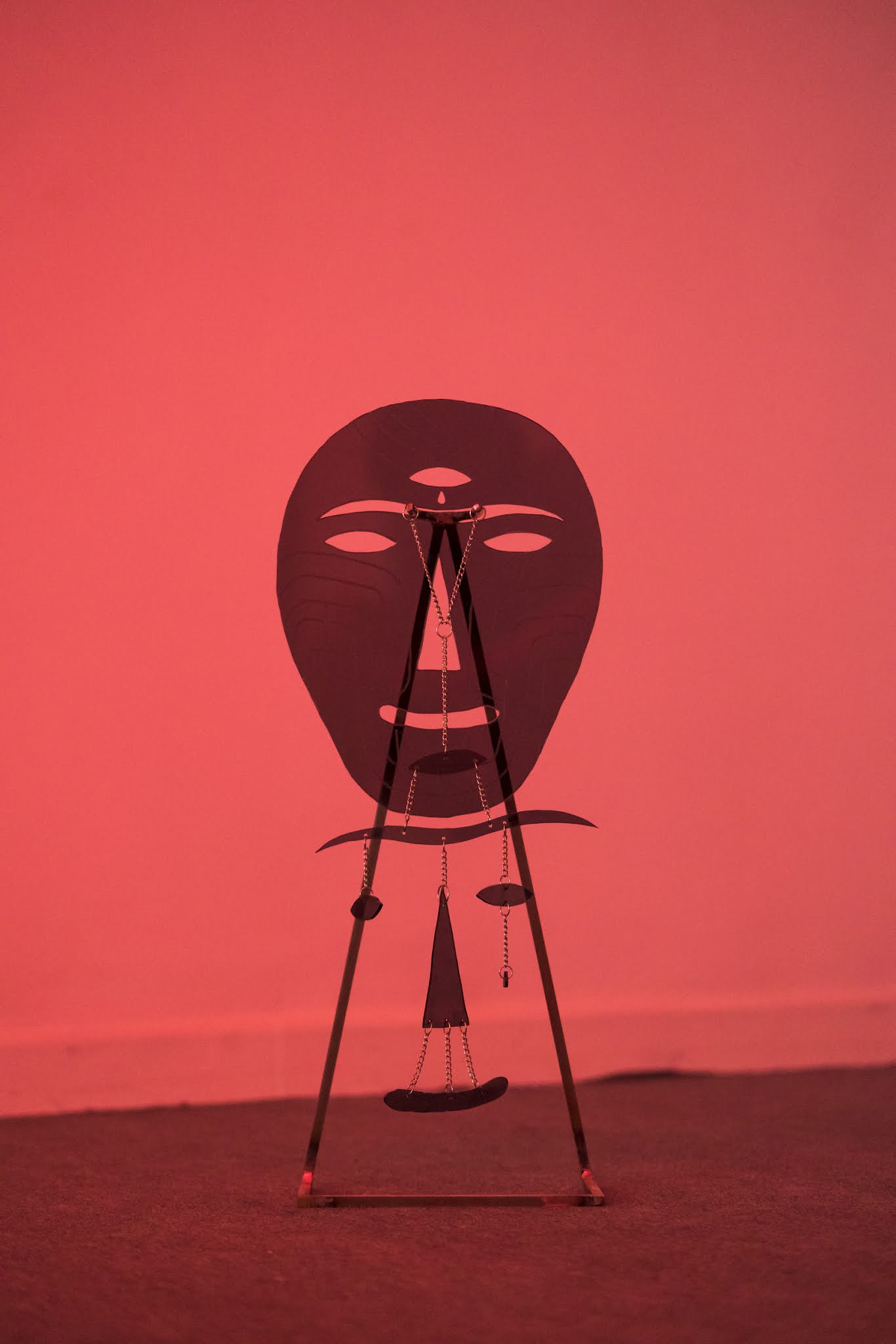 After; a dark basement, fragmented stories that become one. There is no point of entry or place of exit (1), just a way to inhabit that dump. There is babbling and it smells of discomfort.
After is the continuation of Mecheros de Gasolina, a project that involved the emotional and professional meeting between the artists Sahatsa Jauregi (Bilbao) and Julià Panadès (Mallorca).
They had met for the first time in 2015, in an artistic residency in País Vasco where they already sensed possible connections. In the spring of 2018 they were invited to have a public conversation within the “Vis a Vis” initiative (Bilbao). Found objects, accumulate, emotional context, irrational, intuitive, humor, desire, whim, post-industrial, assembly, decline, imitation, noble materials, game, ritual, longing, ecology, Brazil, excessive, things, adore, Mallorca Island, trophies , spirituality, crystals, ecology, fleamarket, alternative therapies, at ground level, decoration, impermanence, chance, failed, rarities, precariousness, reuse or collect; were some words with which that encounter was described in a publication that was published later.
In the fall of 2019, the Tabakalera collaborative residency allowed them to share time and study for two months, break with their usual processes and investigate those connections with the Mecheros de Gasolina project. In 2021 the result of this project could be seen in the exhibition 'Estudiotik at' also in Tabakalera Donosti.
With After they continue this project, adapting to the conditions of the Fran Reus gallery space.
(1) .- extract from the text by Iker Fidalgo for the publication Vis a Vis (2019)