"Life leads us to the end of time and space" / Federica Francesconi
Curated by Artissima Fair, special project Jaguart 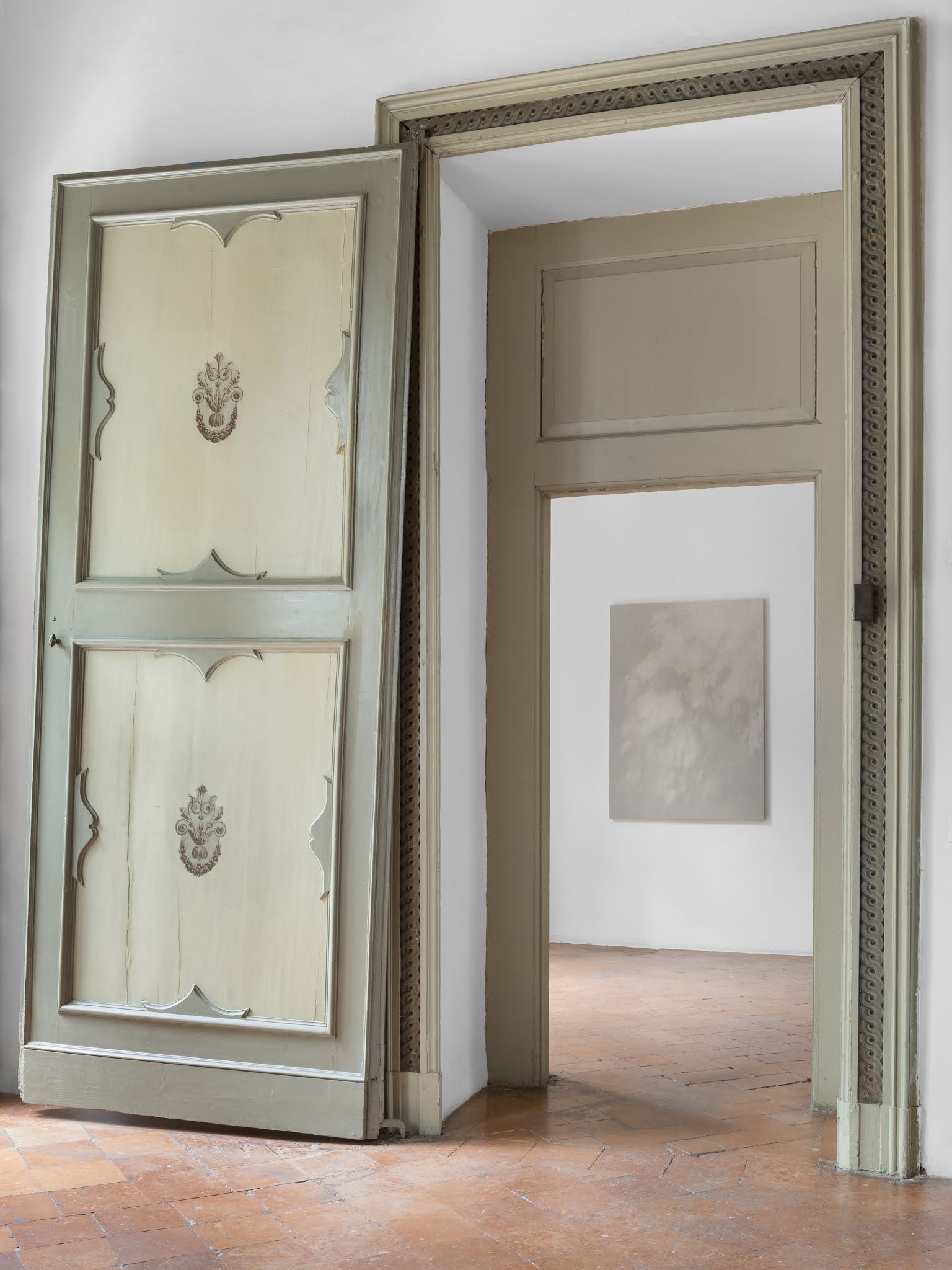 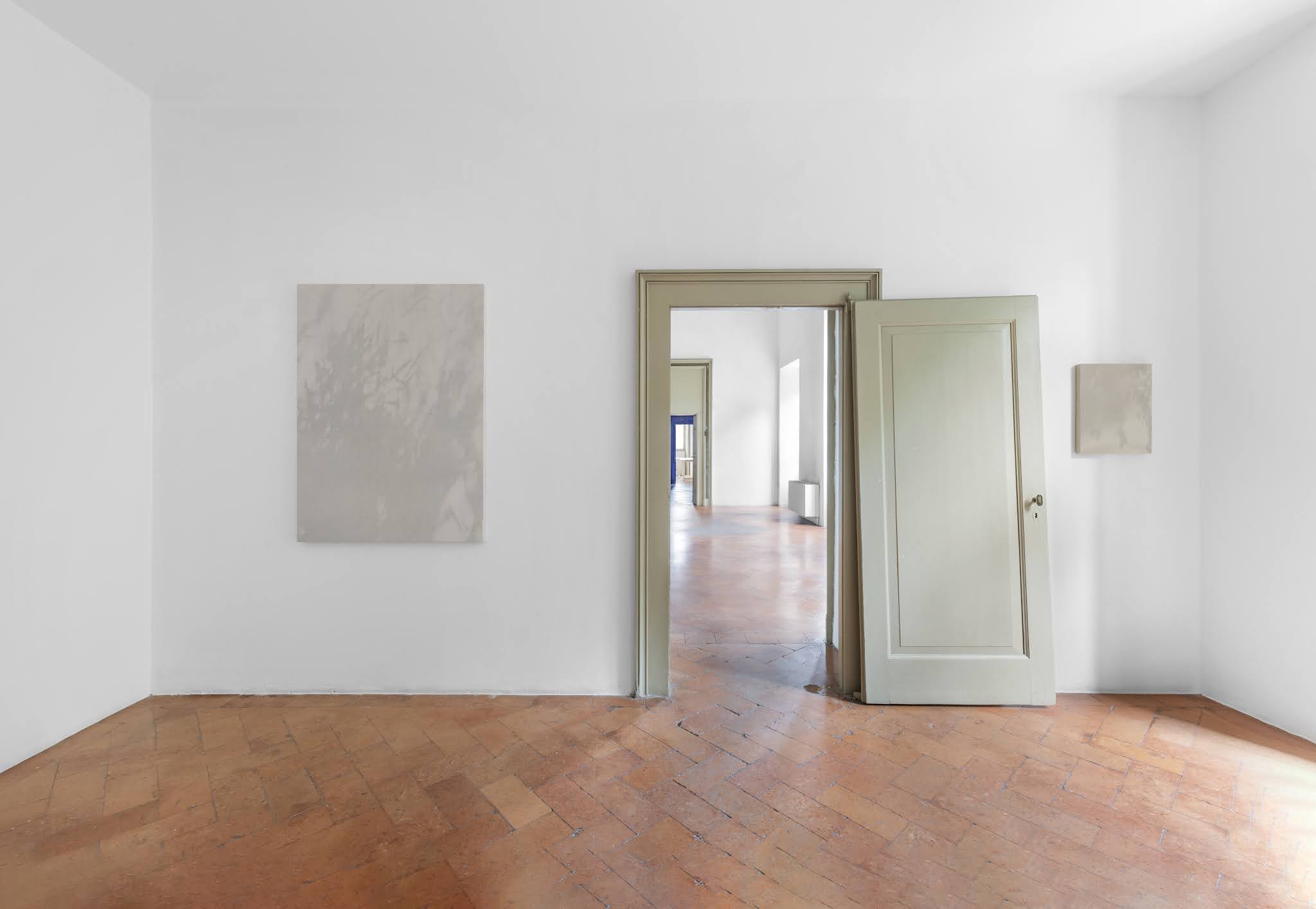 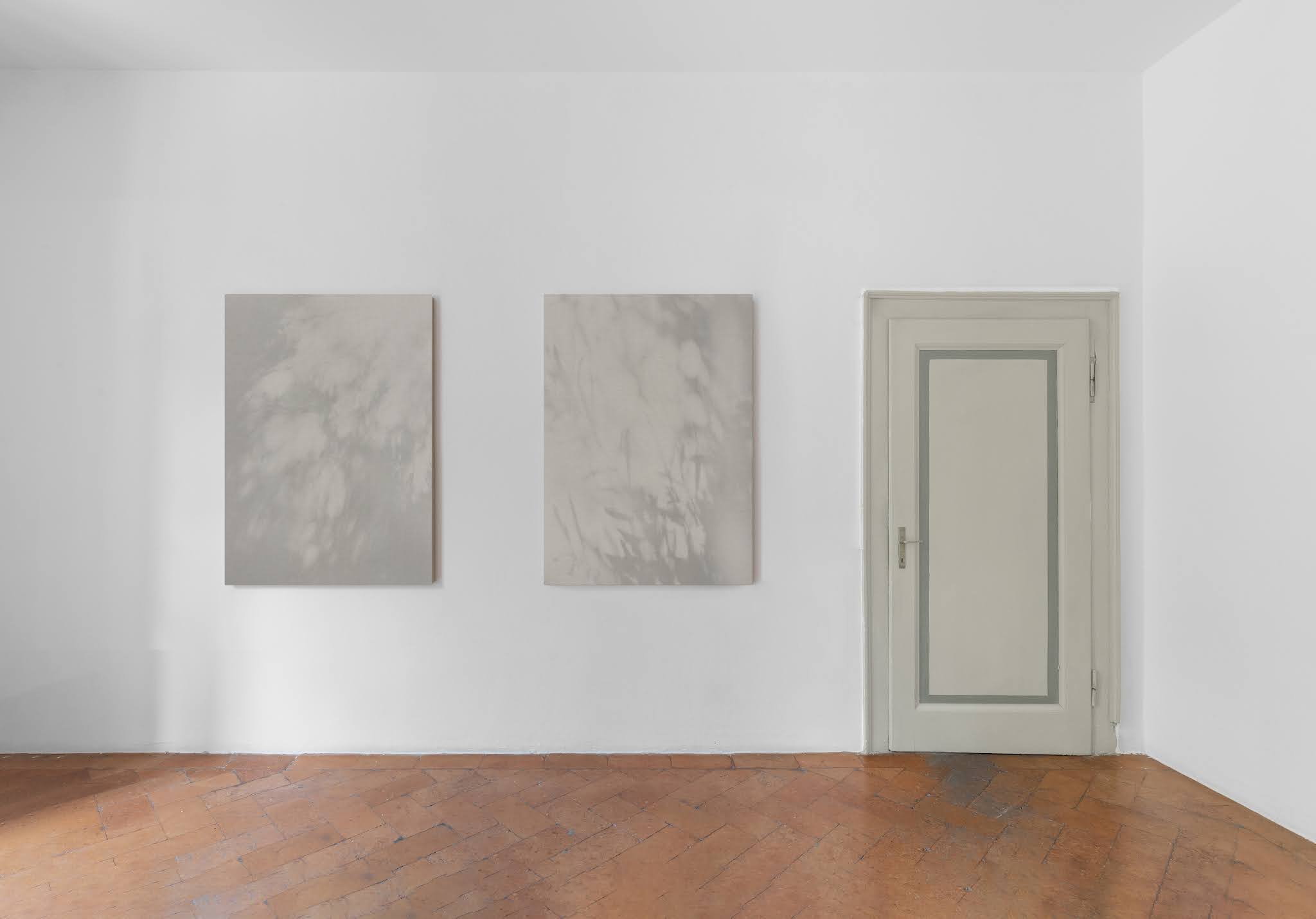 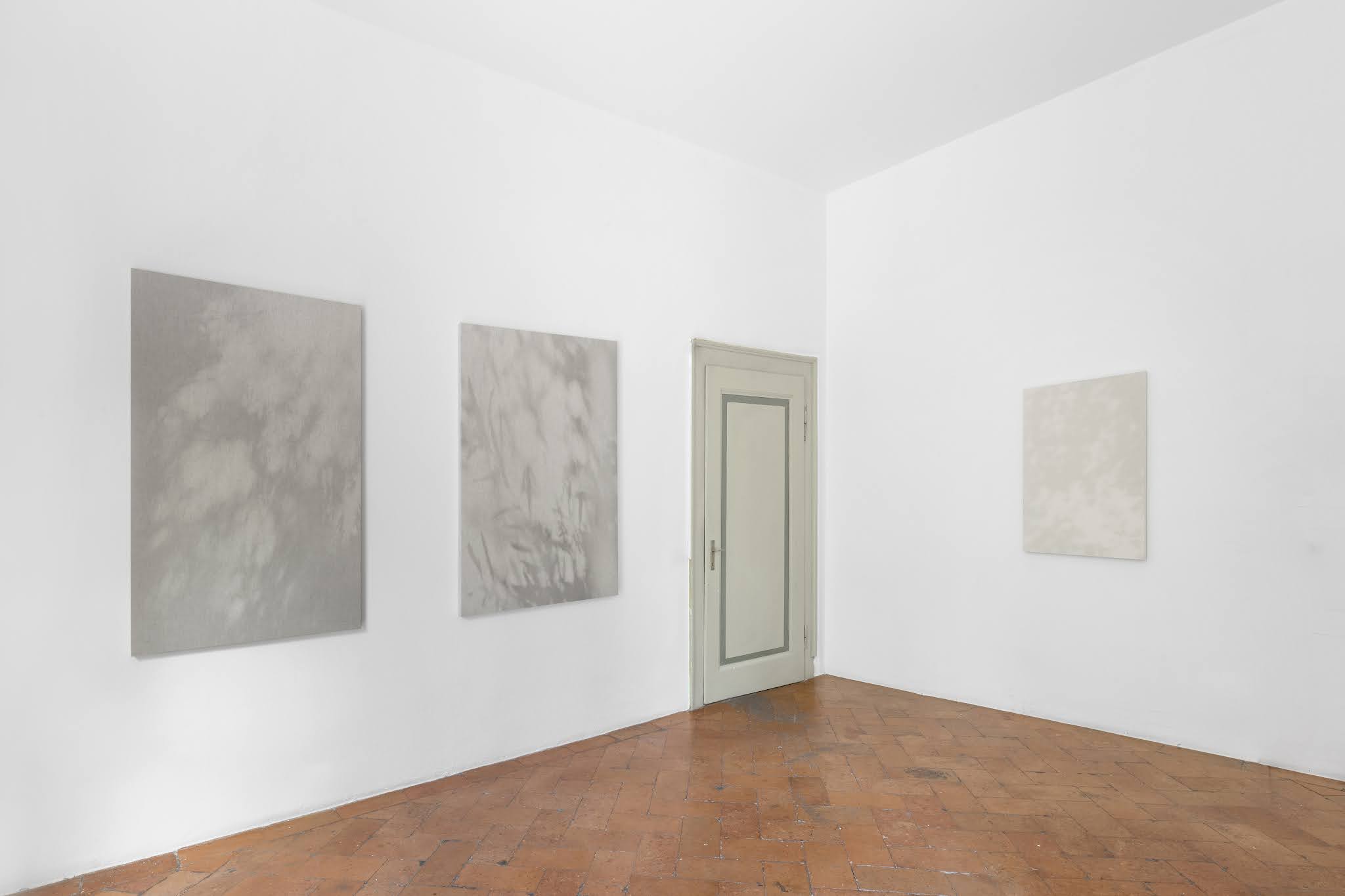 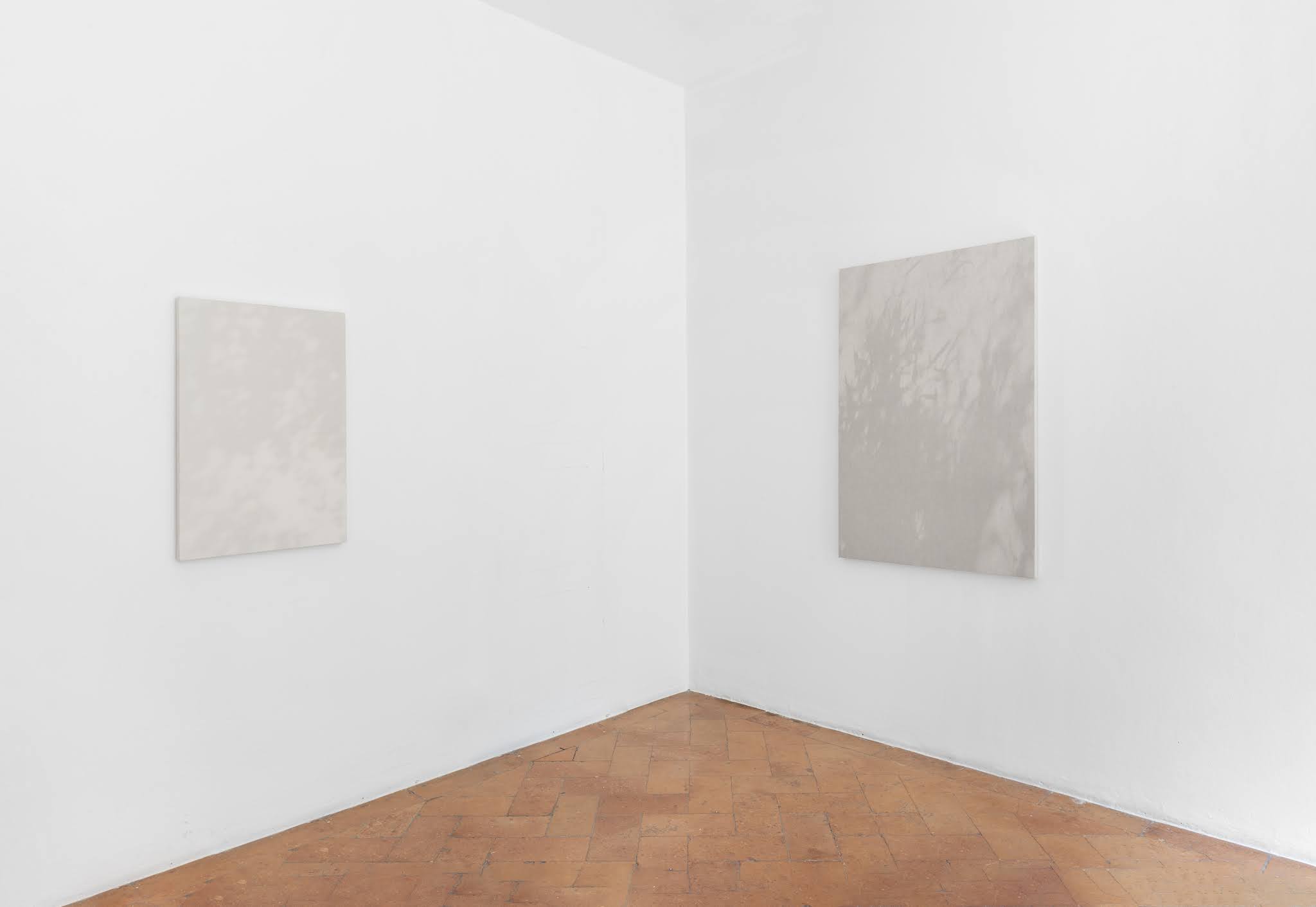 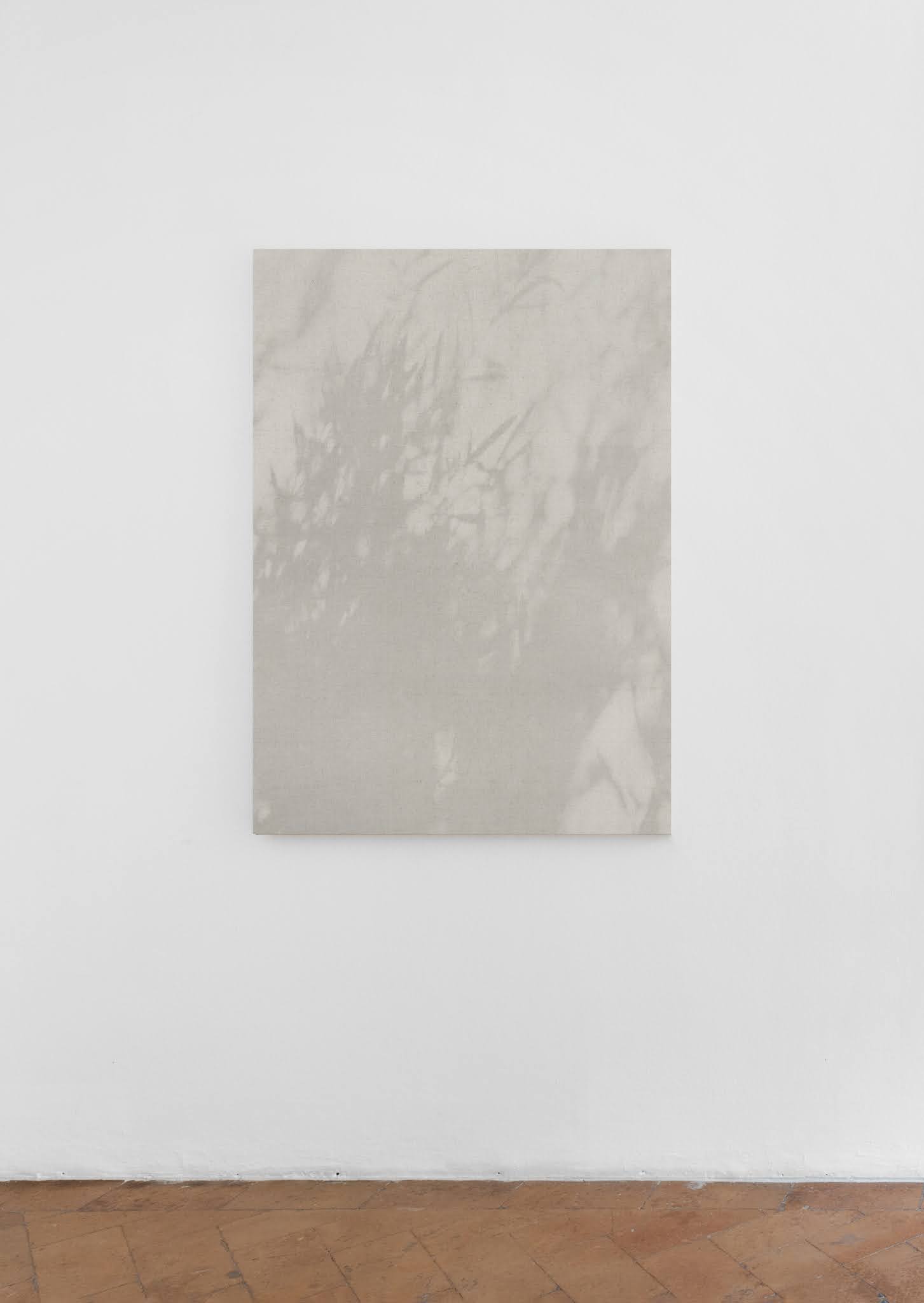 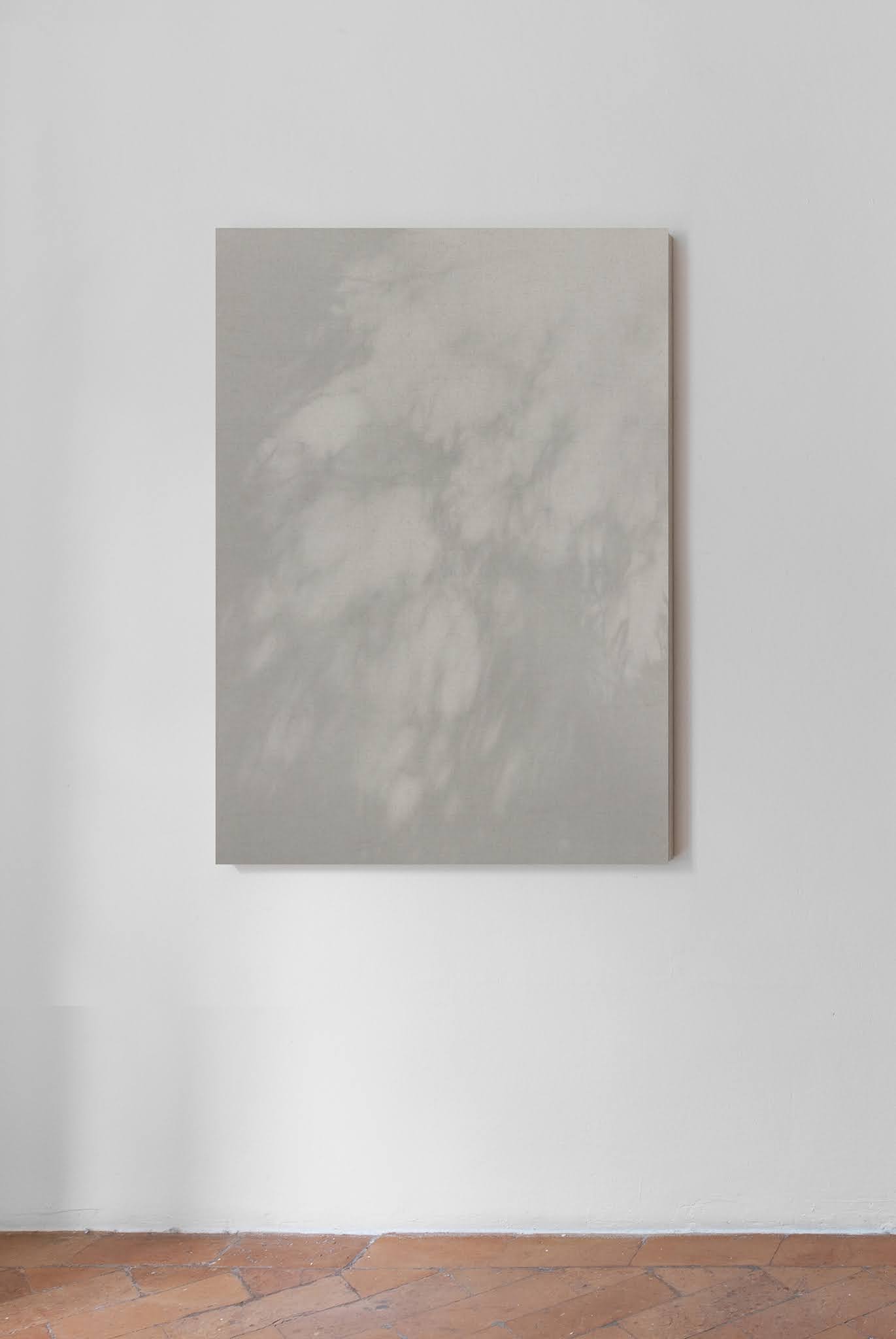 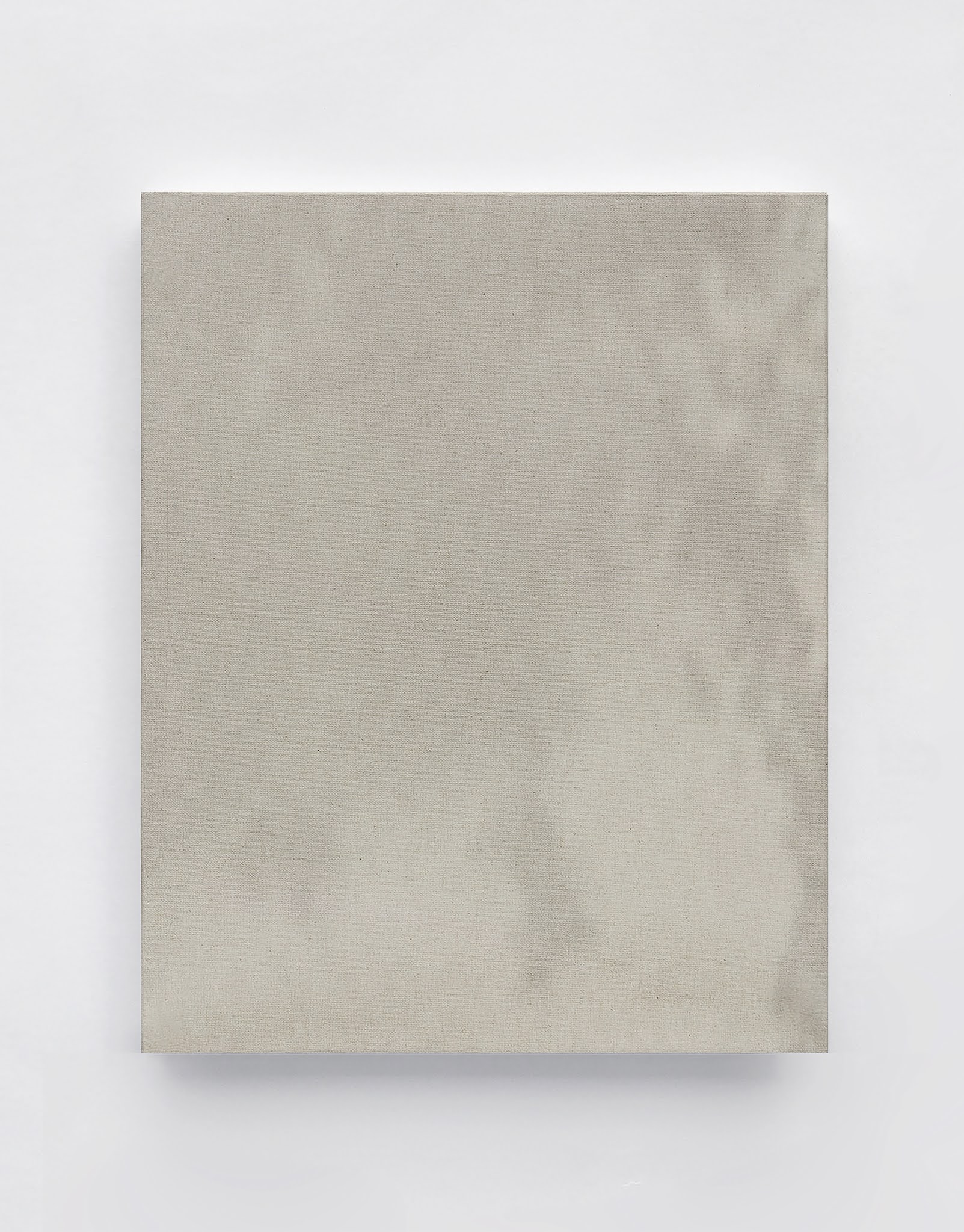 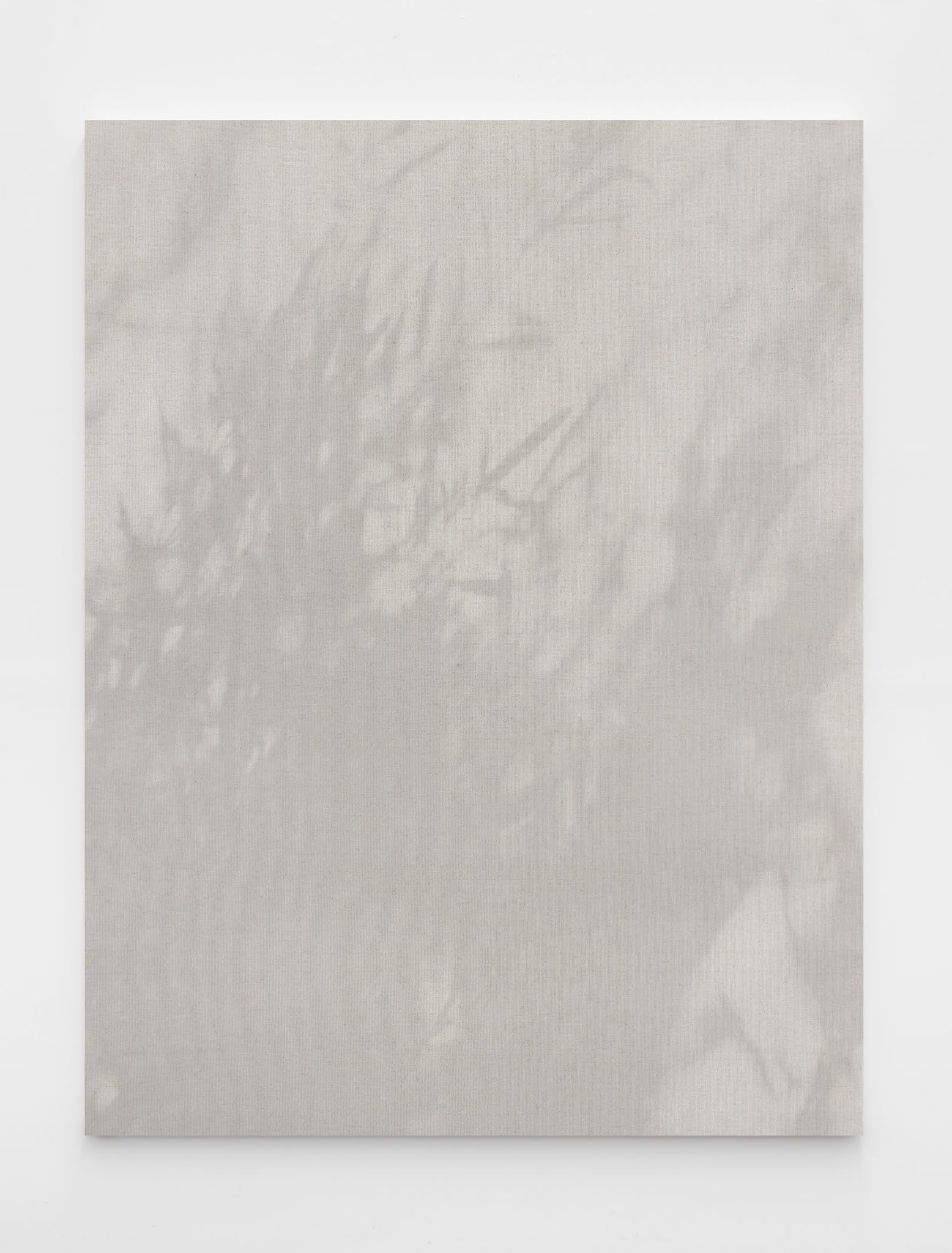 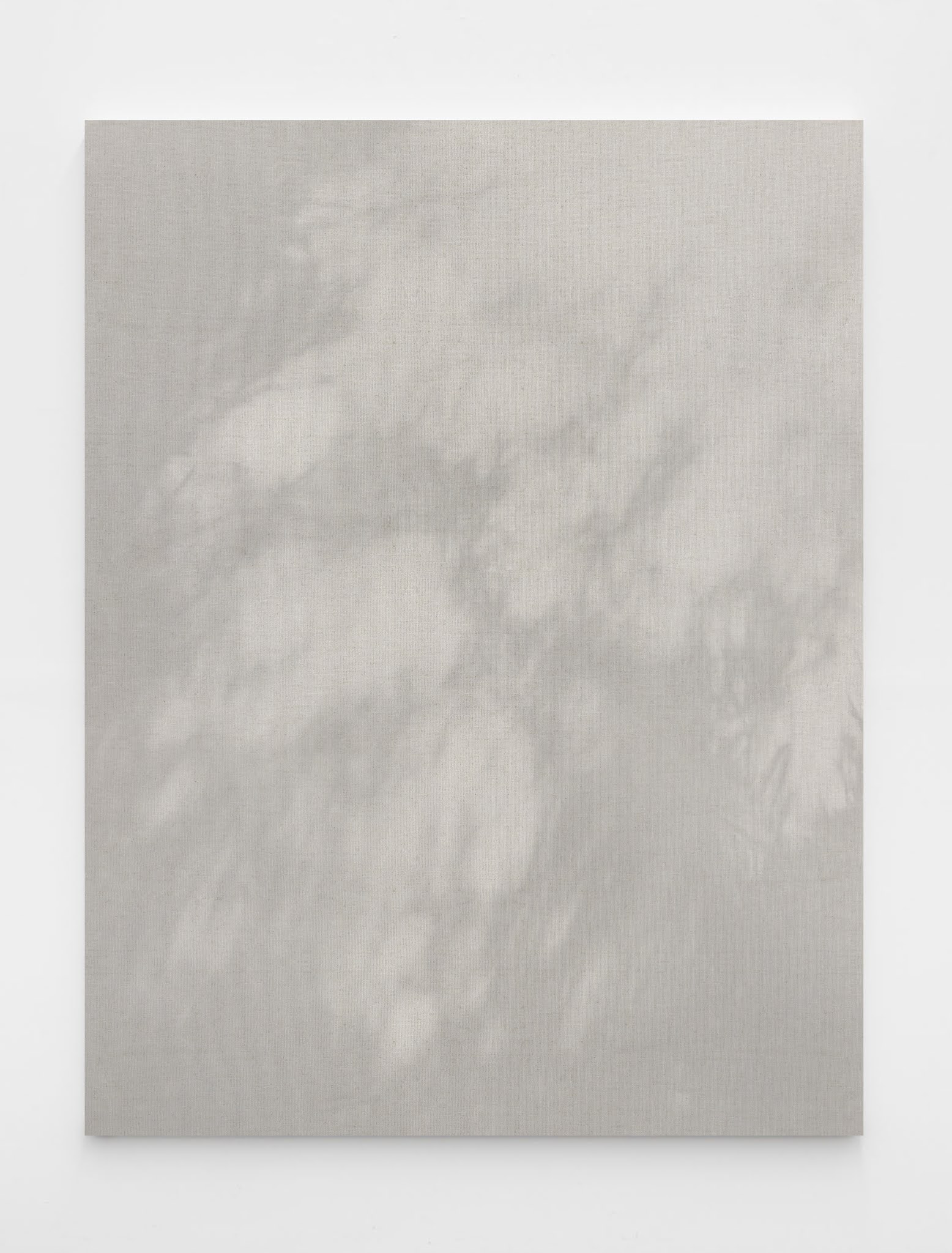 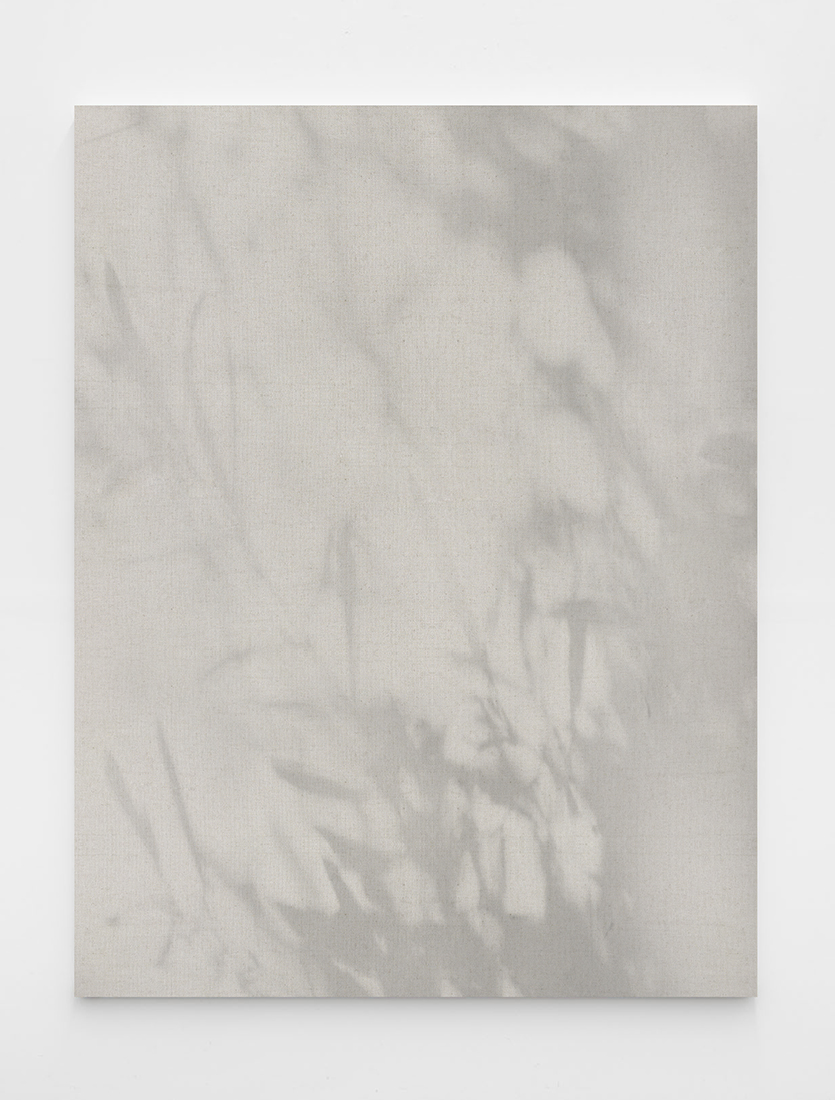 What now is the answer to the question as to the bridge between the perception of the senses and the concepts, which is now reduced to the question as to the bridge between the outer perceptions and those inner image-like representations. It seems to me one has to postulate a cosmic order of nature — outside of our arbitrariness— to which the outer material objects are subjected as are the inner images... The organizing and regulating has to be posited beyond the differentiation of physical and psychical... I am all for it to call this "organizing and regulating" "archetypes." It would then be inadmissible to define these as psychic contents. Rather, the above-mentioned inner pictures (dominants of the collective unconscious, see Jung) are the psychic manifestations of the archetypes, but which would have to produce and condition all nature laws belonging to the world of matter. The nature laws of matter would then be the physical manifestation of the archetypes.

When one analyzes the pre-conscious step to concepts, one always finds ideas which consist of "symbolic images." The first step to thinking is a painted vision of these inner pictures whose origin cannot be reduced only and firstly to the sensual perception but which are produced by an 'instinct to imagining' and which are re-produced by different individuals independently, i. e. collectively... But the archaic image is also the necessary predisposition and the source of a scientific attitude. To a total recognition belong also those images out of which have grown the rational concepts.
Although I have no objection to accepting the existence of relatively constant psychic contents that survive personal ego, it must always be born in mind that we have no way of knowing what these contents are actually like "as such." All we can observe is their effect on other living people, whose spiritual level and whose personal unconscious crucially influence the way these contents actually manifest themselves.