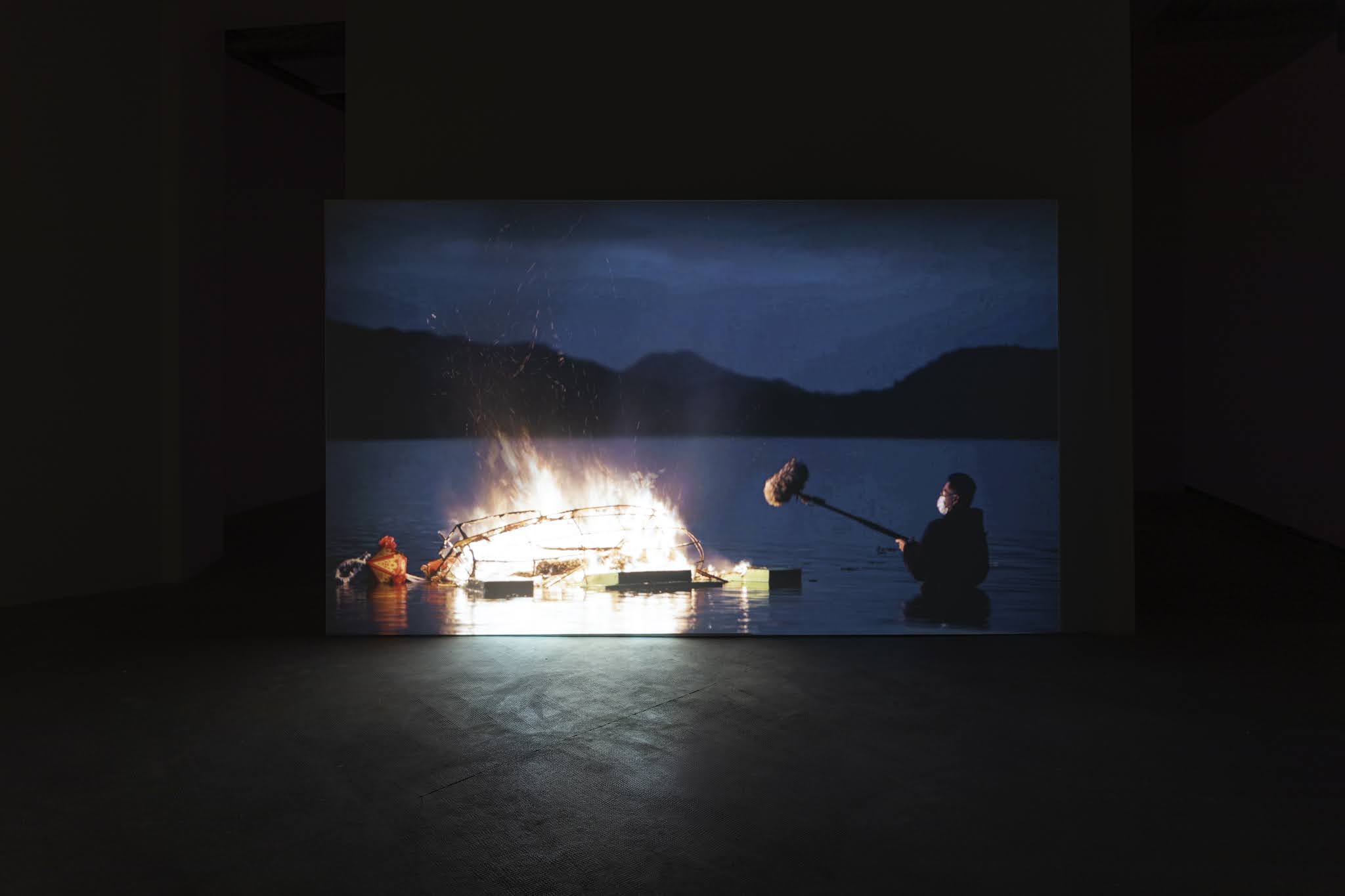 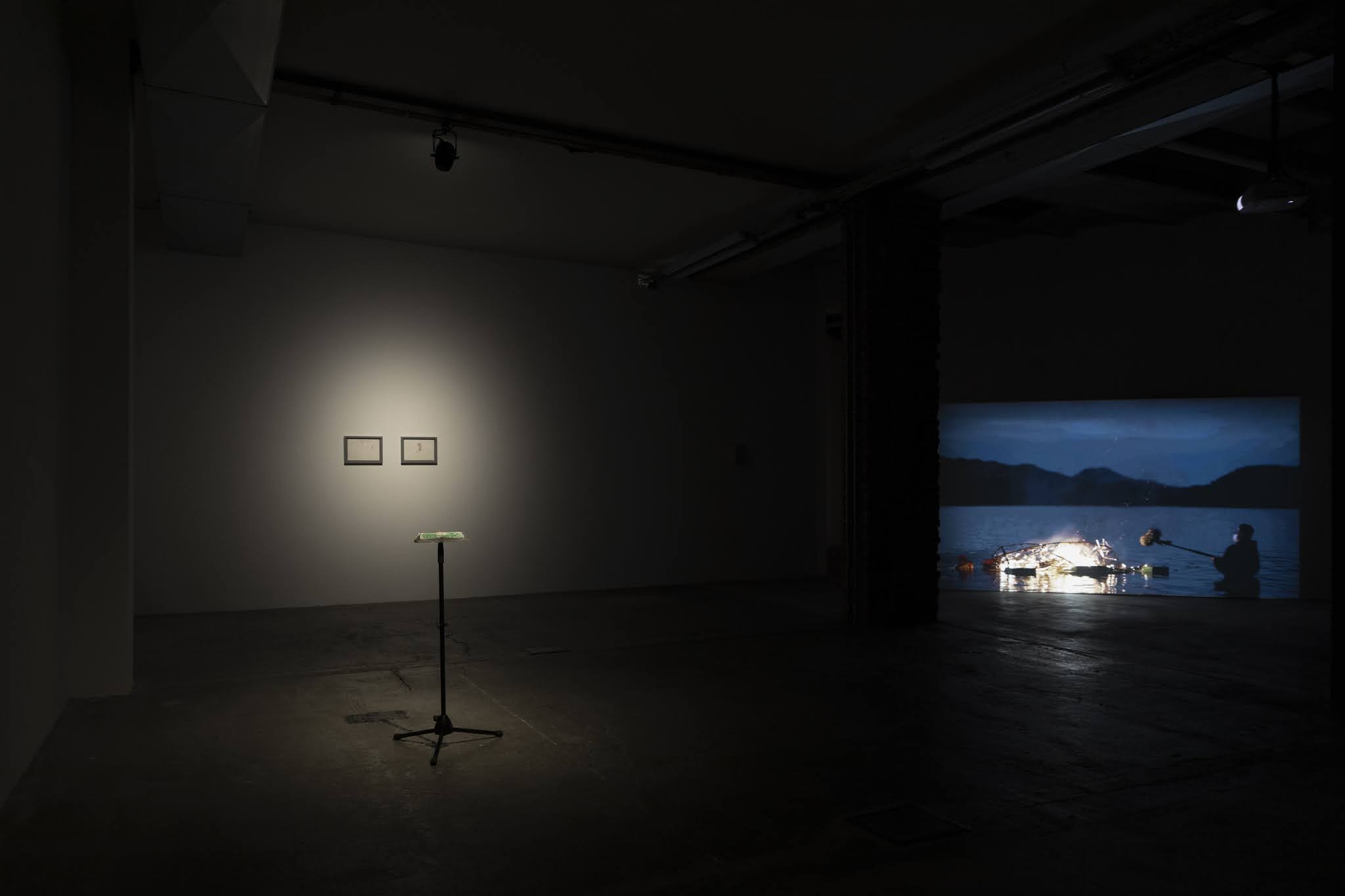 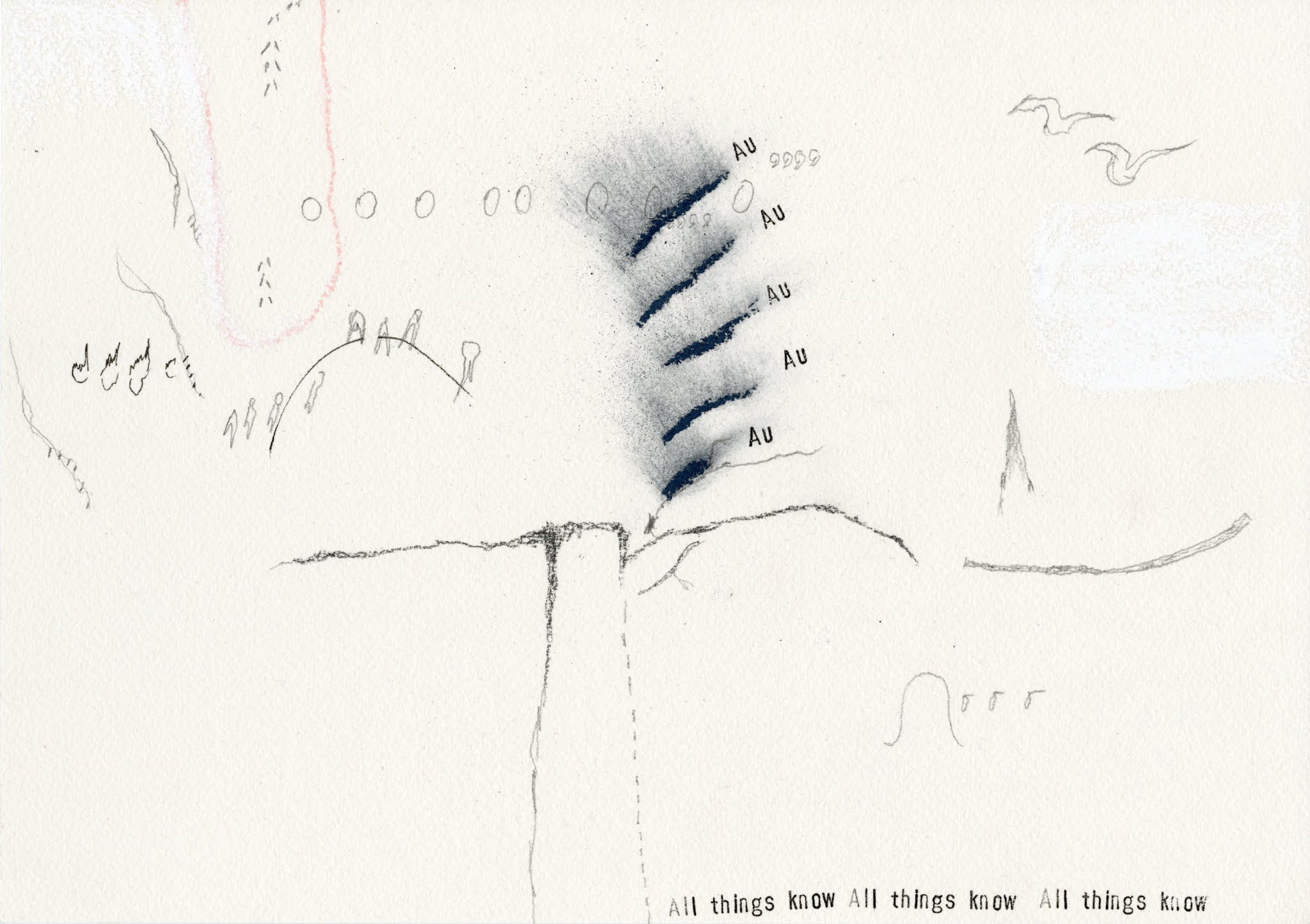 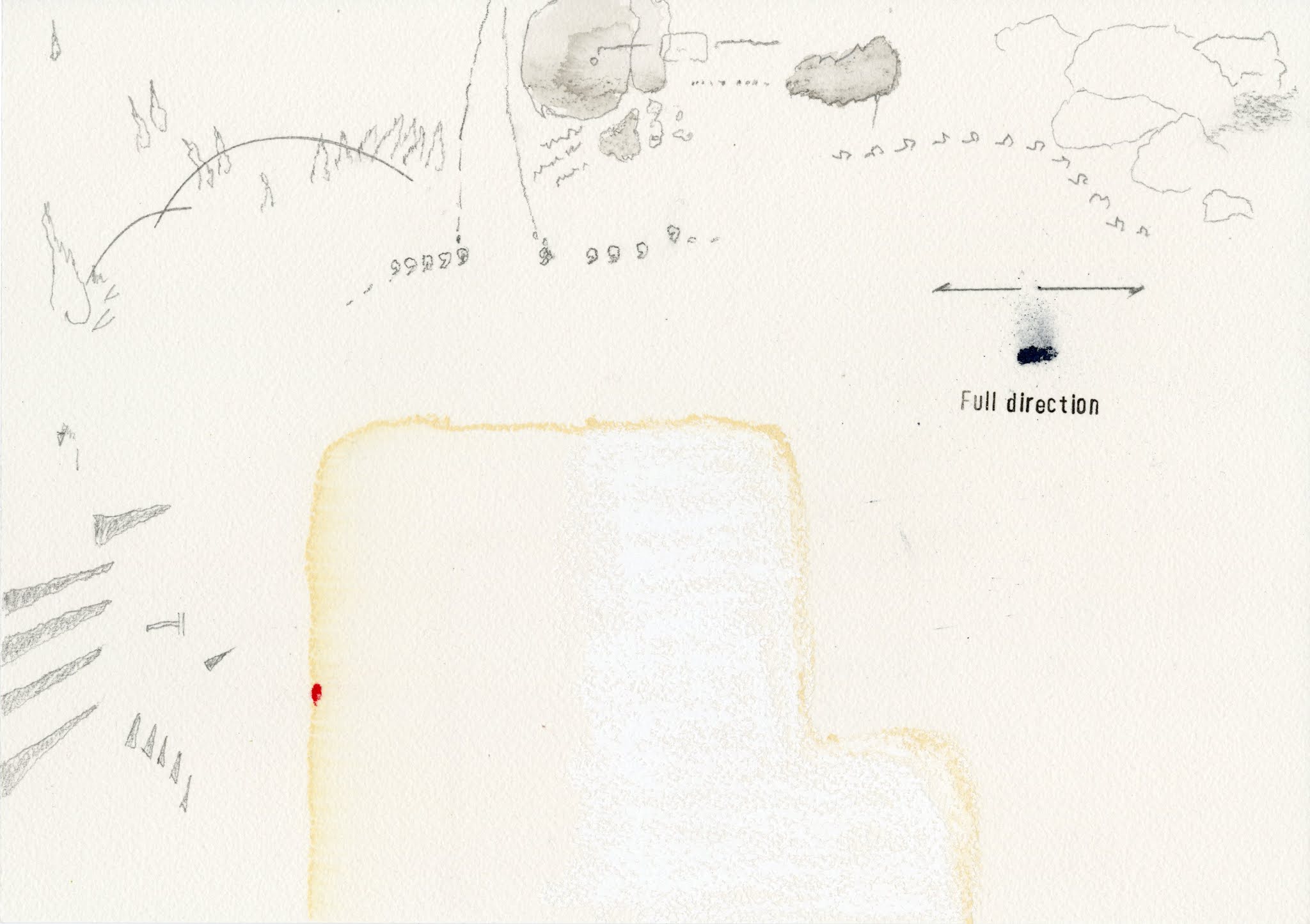 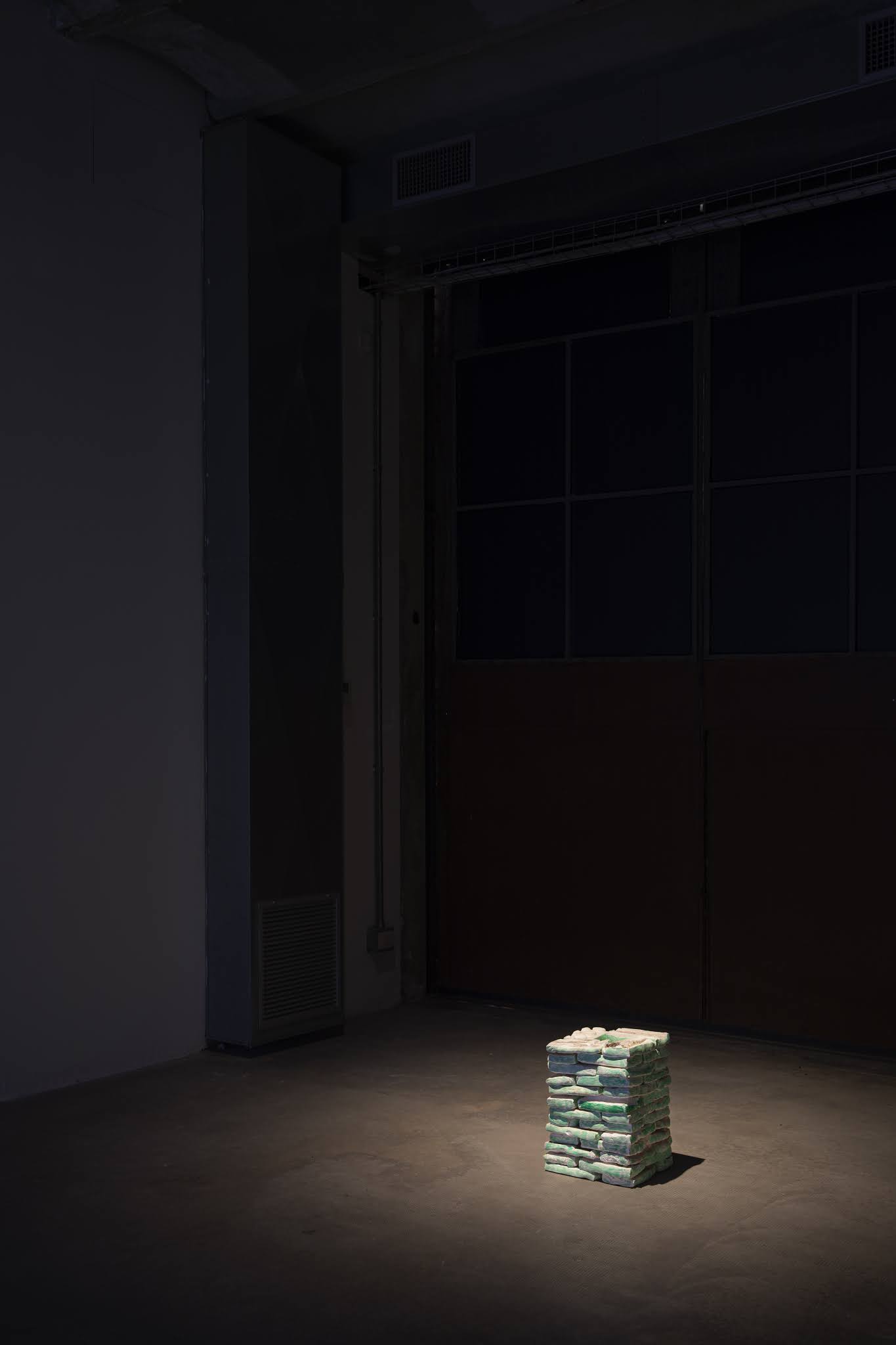 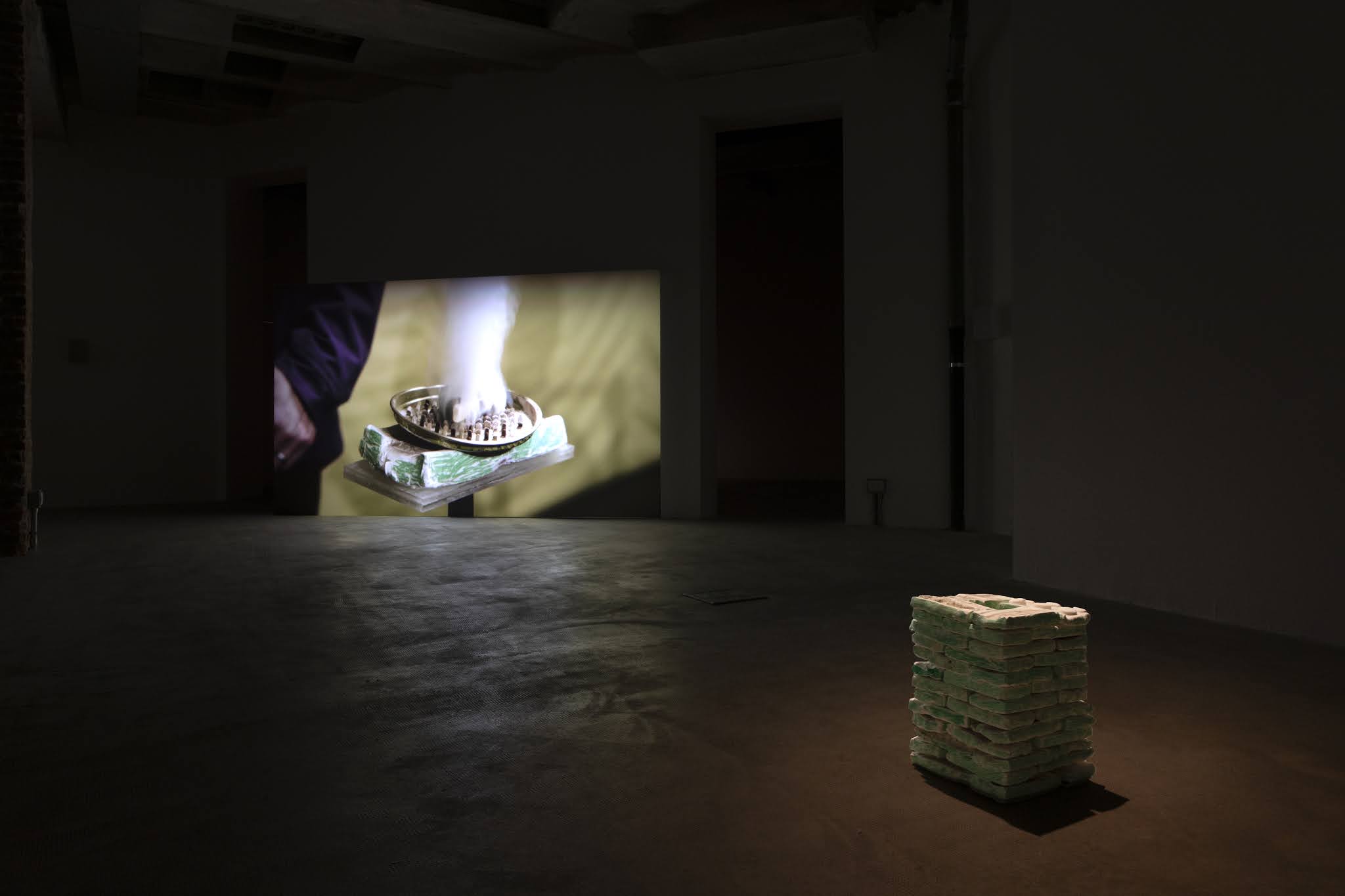 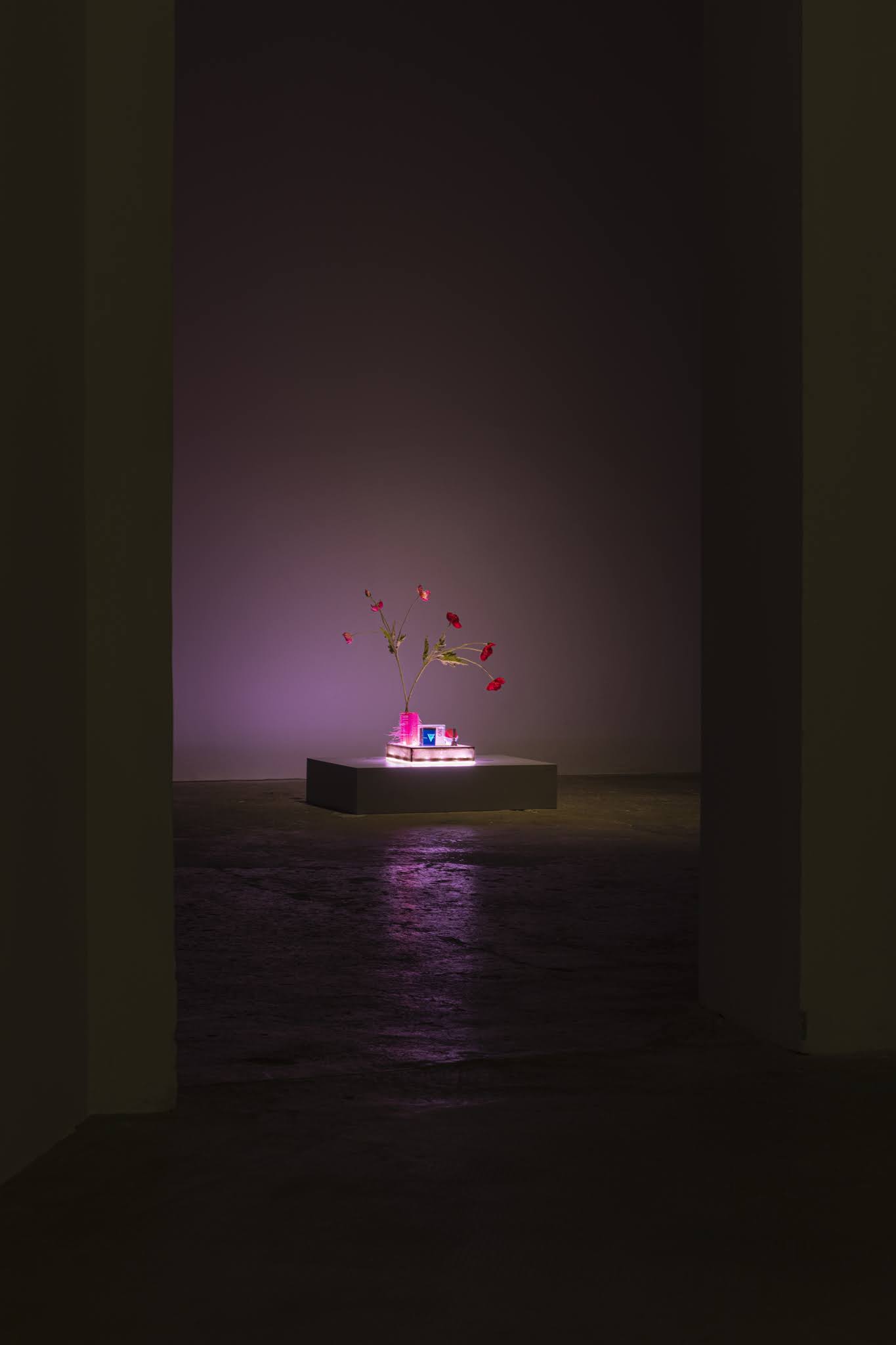 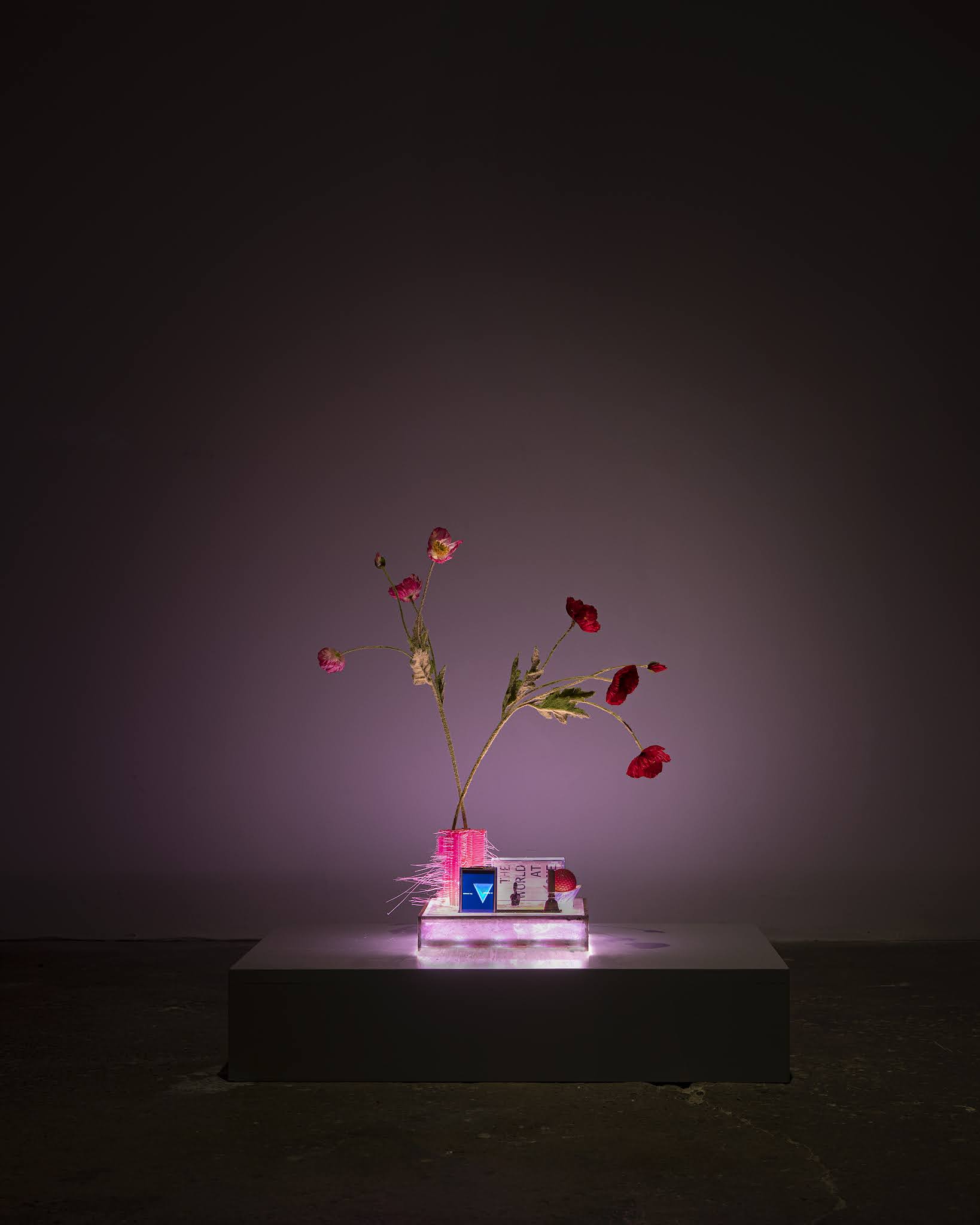 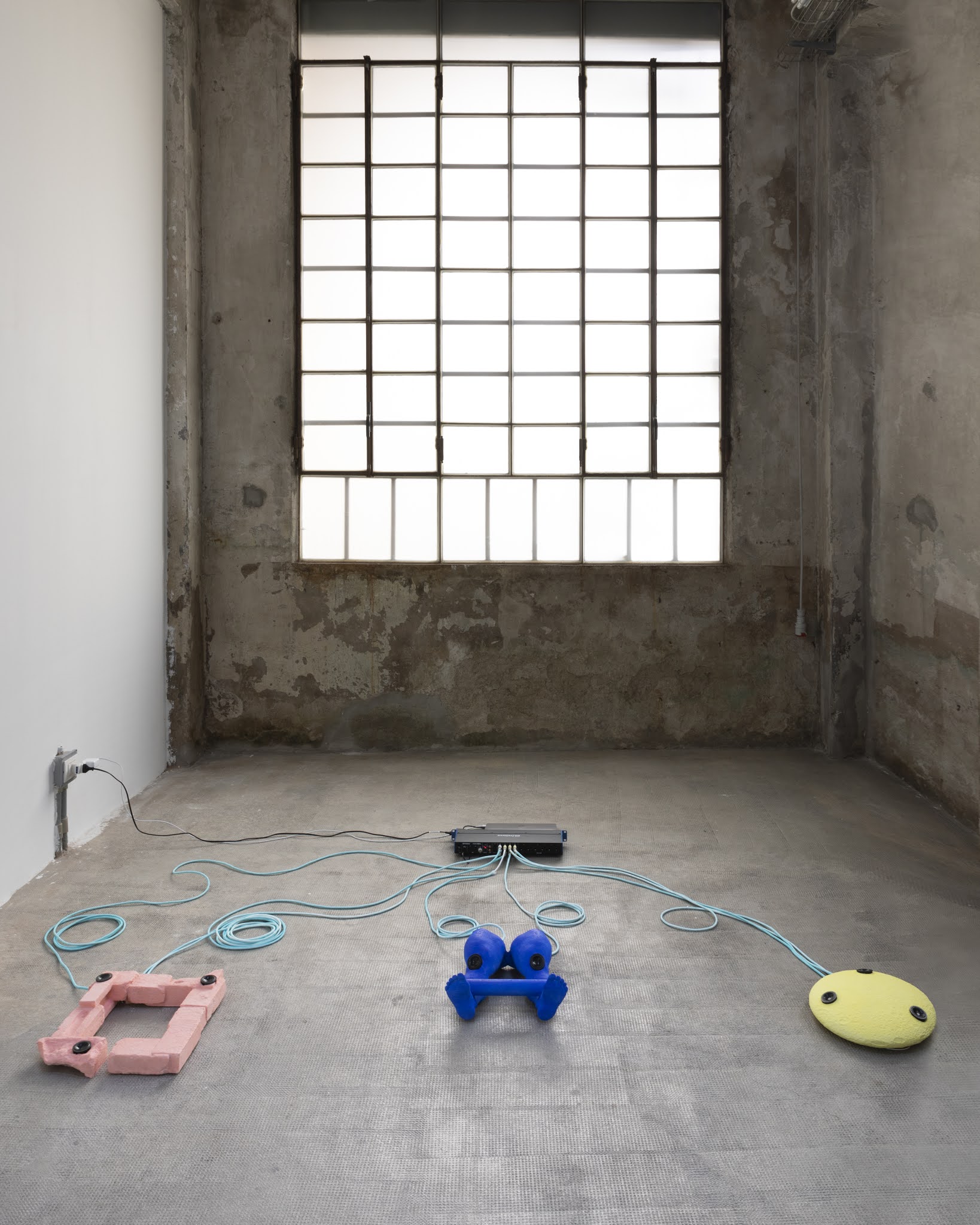 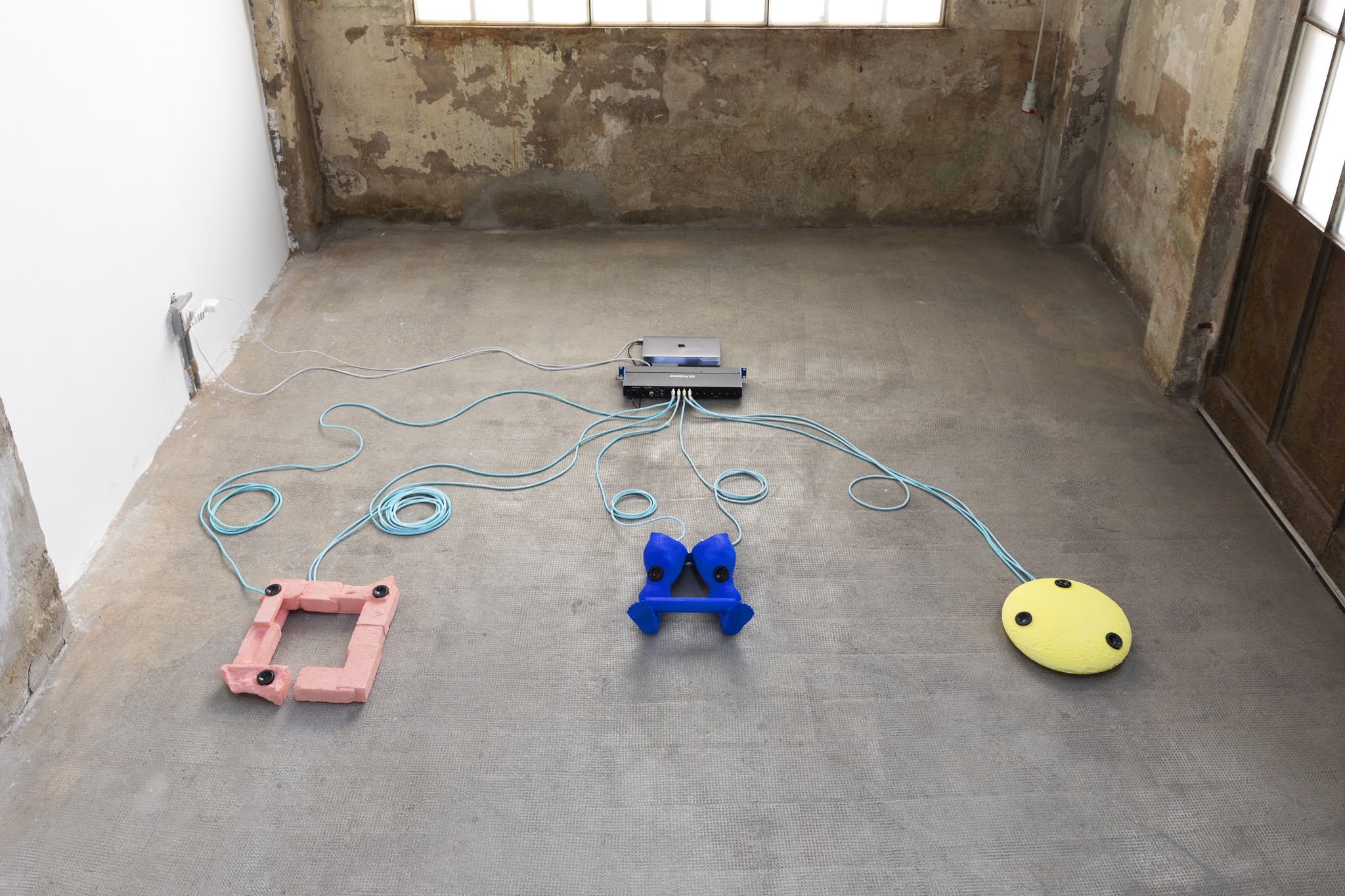 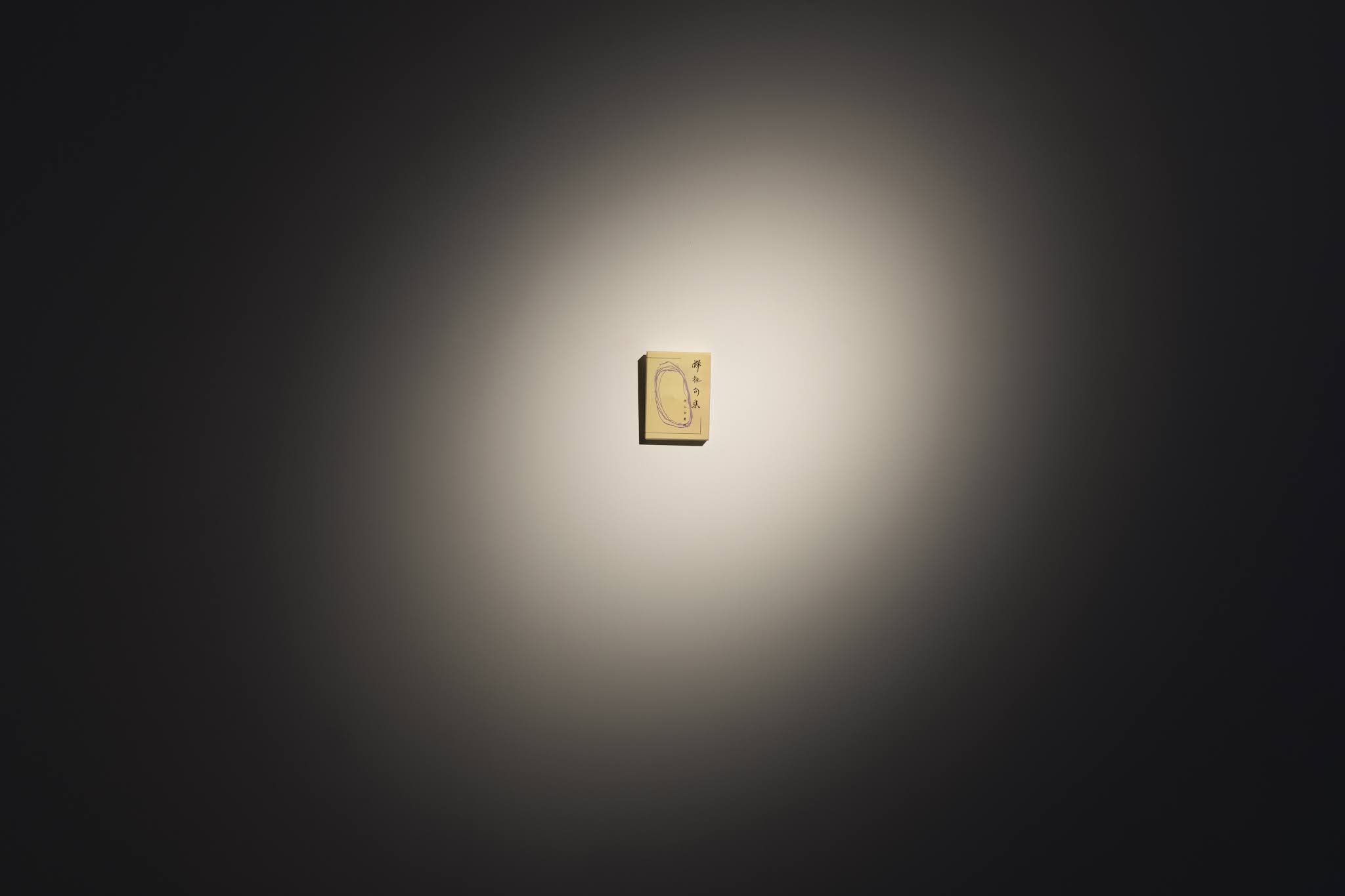 Formal construction and imperfect forms, time and consciousness are just a few territories that Samson Young (b. 1979, lives and works in Hong Kong) explores in his first solo exhibition in Italy. Renowned for a practice that weaves multicultural paradigms and cross-media experiences, the artist takes a group of works that he created during a residency at the Ryosoku-In at the Kennin-ji temple—the oldest zen temple in Kyoto—as a point of departure for Closer Reading. During those weeks, Young carried on his ongoing research on what form and its rethinking are.

At Ordet, Young deploys video, drawings, sound works and installations to generate an articulated, absorbing environment. Each work is connected and at the same time reveals its uniqueness in the hope of unveiling some fundamental beliefs about the way things work. There are different truths that await exploration. The video installation Sonata (2020, revised 2021) is a sequence of actions and images with a sense of a general direction and a recurring motif, in a choreography of events happening in time and space. A few objects complete the installation: a group of light clay pieces bear on their surface indented impressions of architectural features of the temple and a book of Zen scriptures with a circle drawn on it.

The drawings from Landschaft (Ryosoku-In) series (2020) were made on-site at the garden of Kennin-ji temple. The sketches are reports of the sounds coming from the activities and the environment surrounding the artist. In the small light box, Tonight (2020), the artist packed many of his thoughts during that period: The Smashing Pumpkins, world music, the protests in Hong Kong. A very subtle image of a photograph on the surface is barely visible when the lightbox is bright: in Sarnath, India, Young photographed a sign trying to discourage pilgrims from continuing to plaster golden foils on the brick walls of the site, ignoring the wishes of the archeologists. A small screen refreshes with a chip-generated graphic and a line of text that says “the pinnacle of discourse.” In the last room, Song Without Words (Computational Mantra) (2021) is an 8-channel generative sound installation. At the core are three “improviser” programs and one “conductor” program. While the music in general has a recognizable “signature,” no two moments are the same, and all sounds are computed in real time. Approaching the speakers and hearing the sounds that they reverberate, the listener may feel encouraged.

Multi-disciplinary artist Samson Young (born 1979, Hong Kong) works in sound, performance, video, and installation. He graduated with a Ph.D. in Music Composition from Princeton University in 2013. In 2017, he represented Hong Kong at the 57th Venice