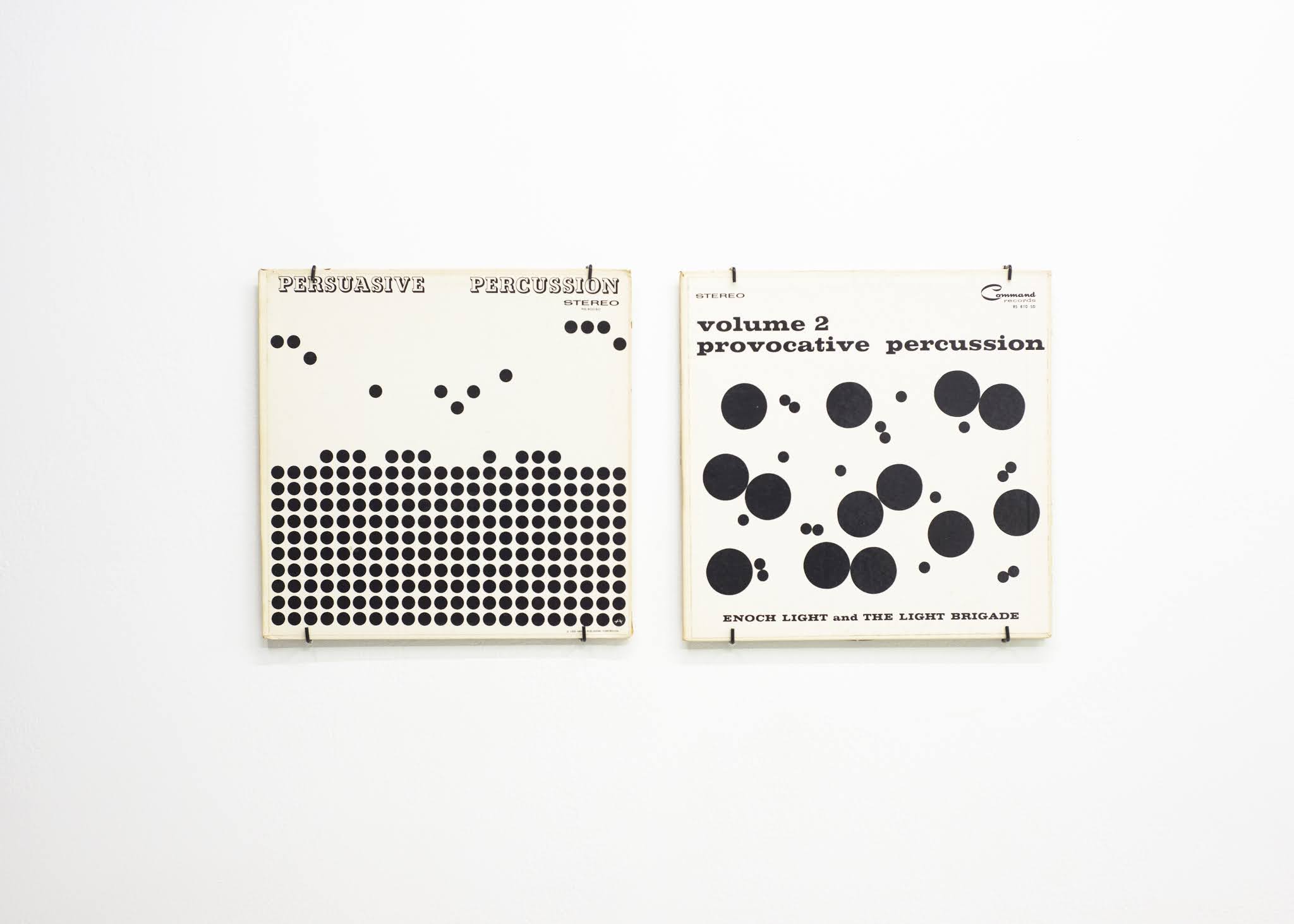 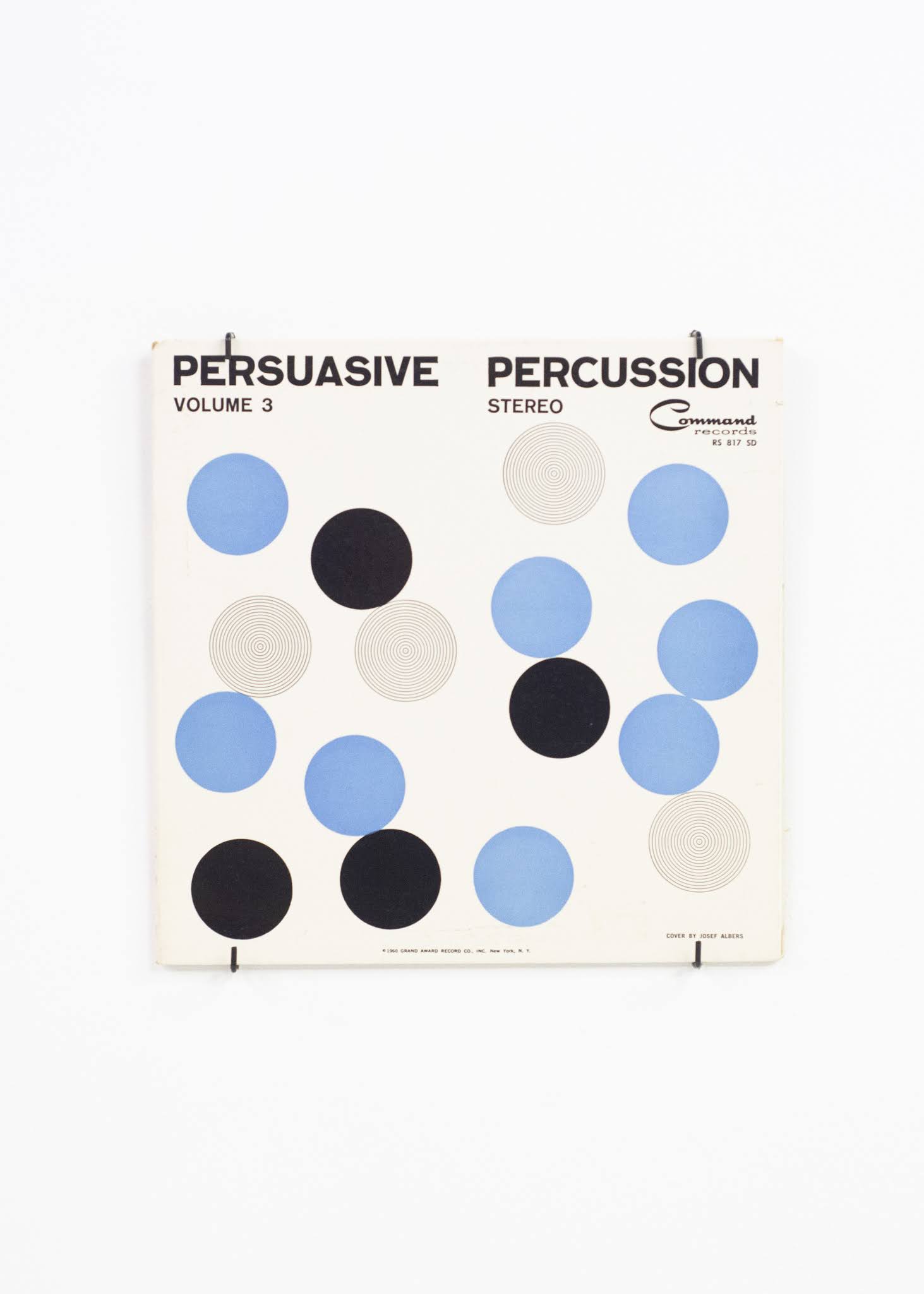 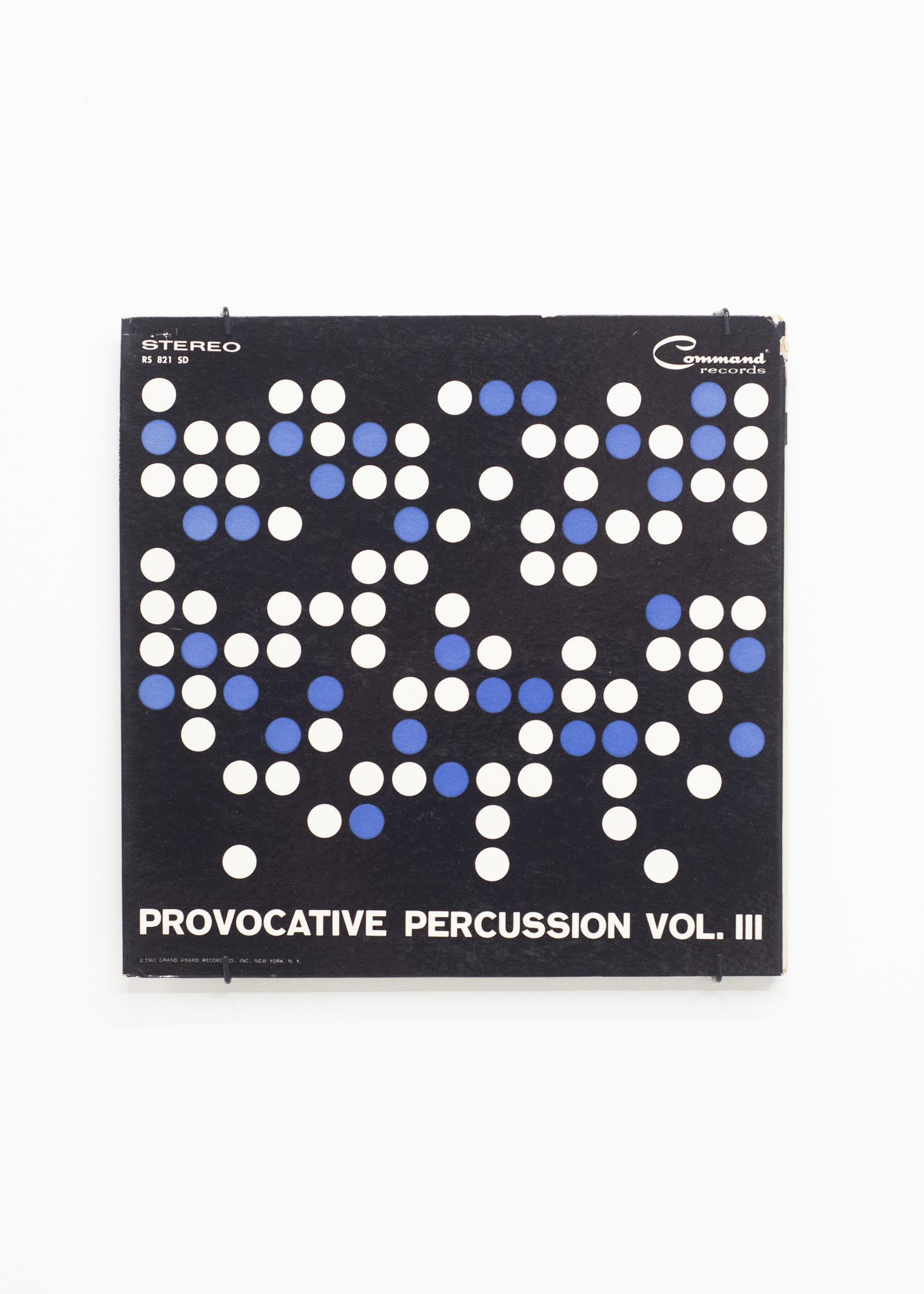 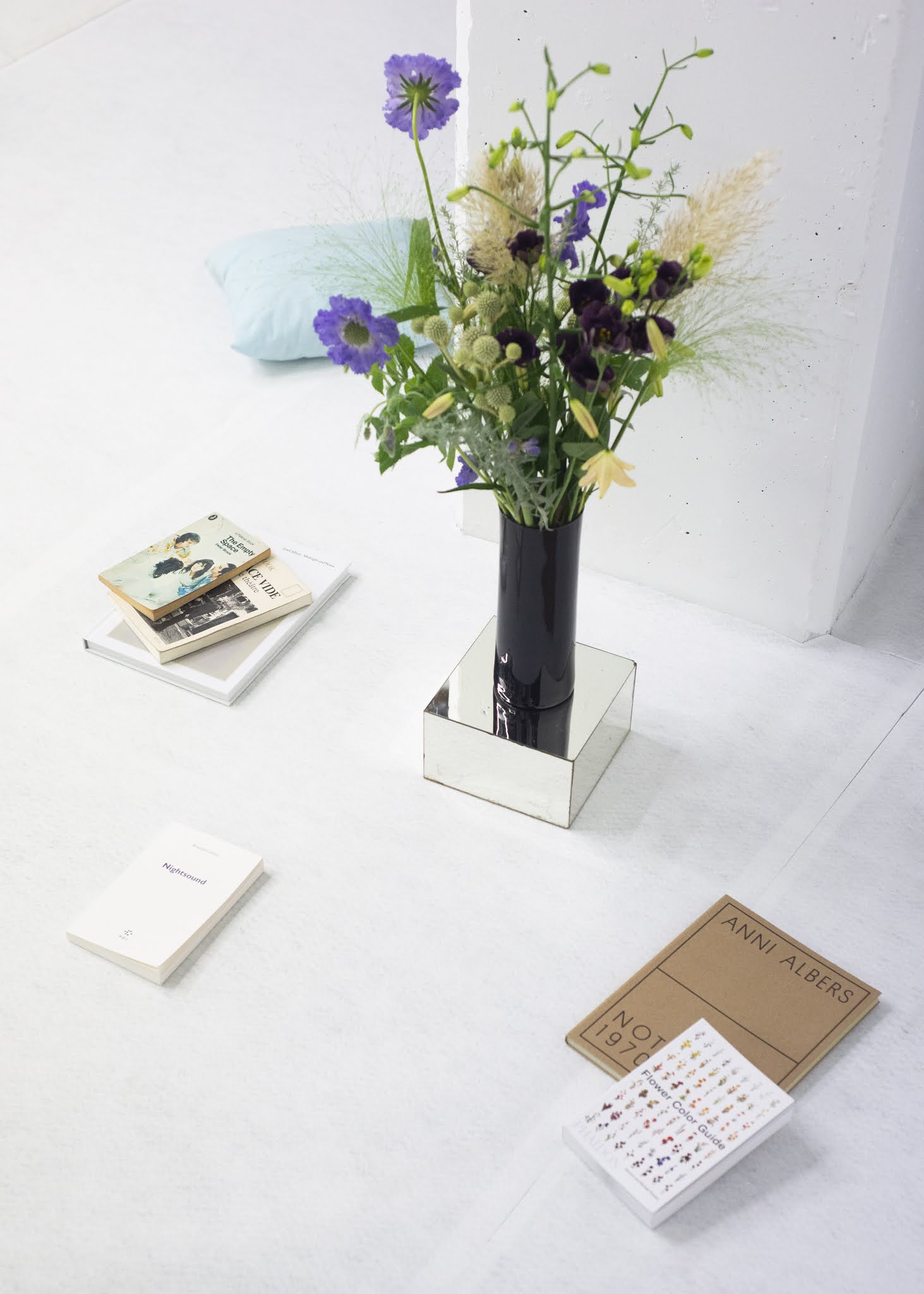 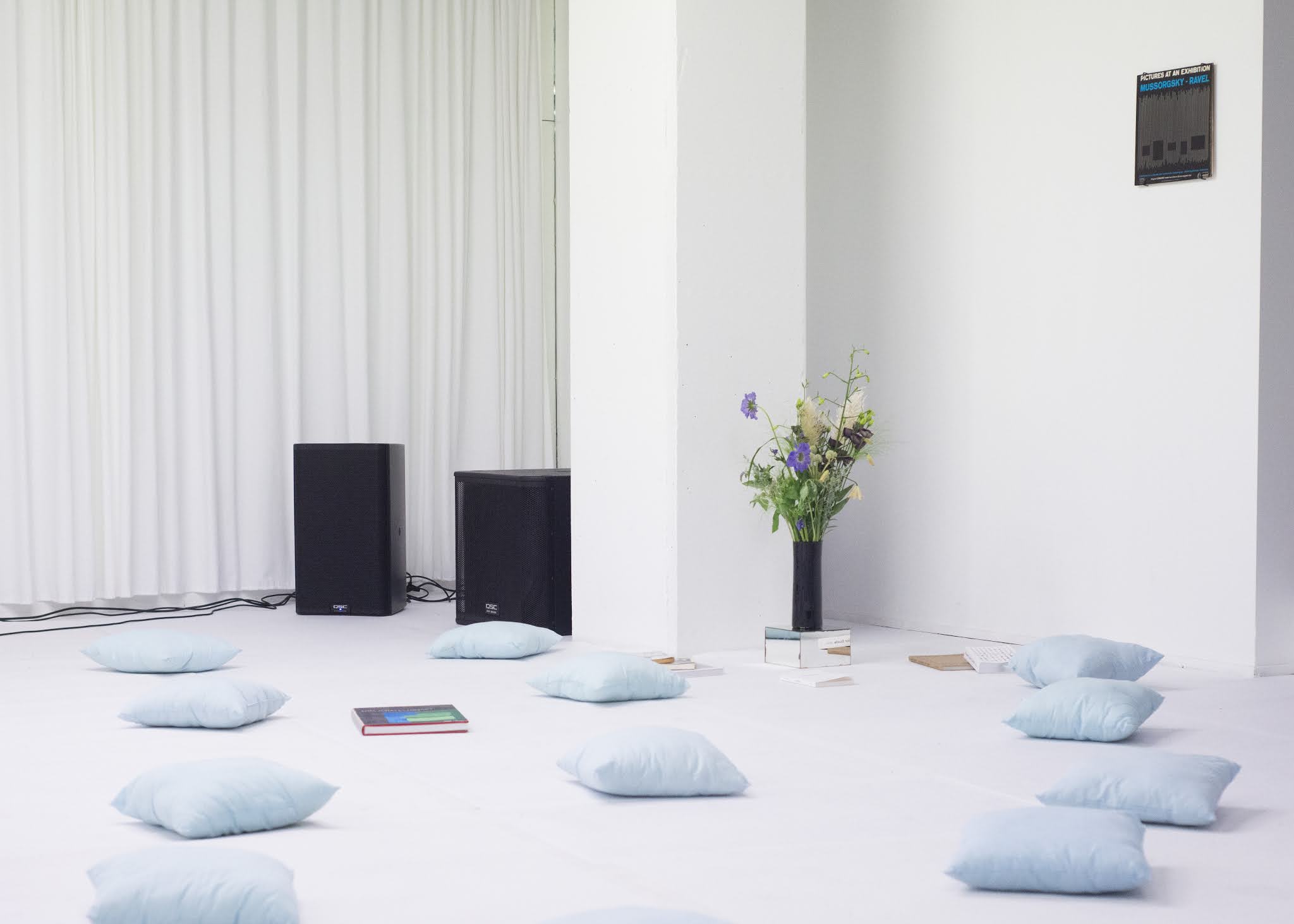 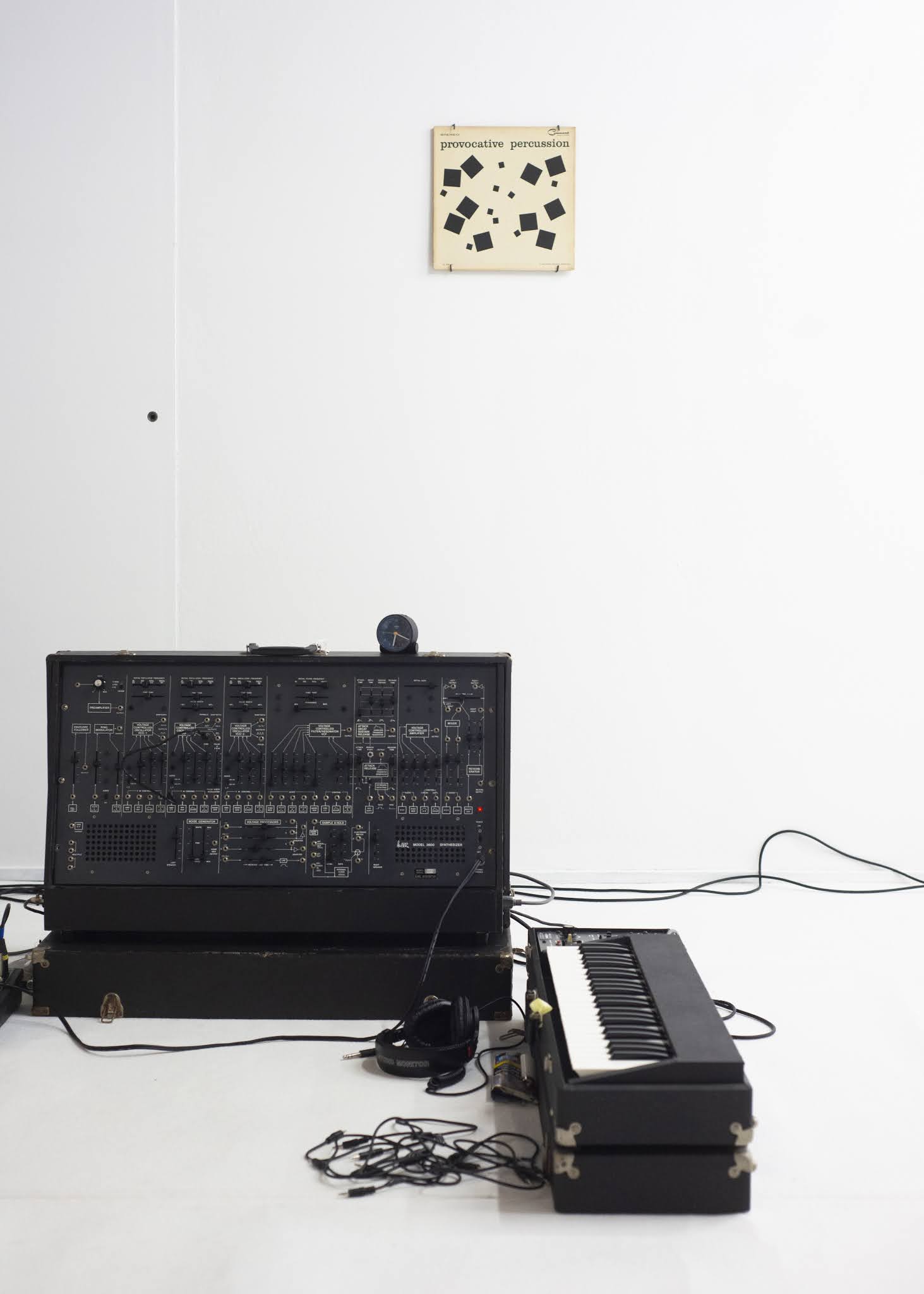 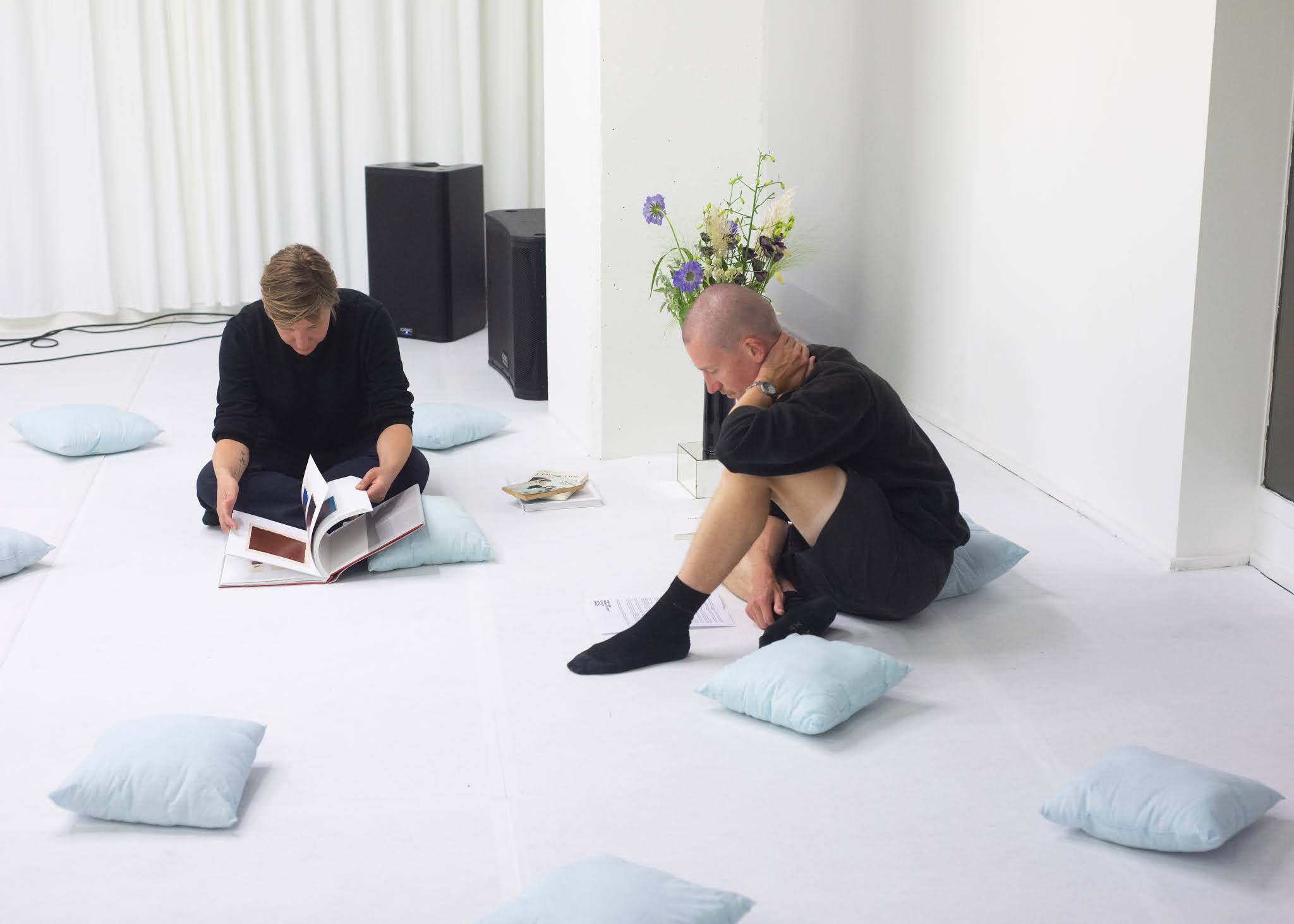 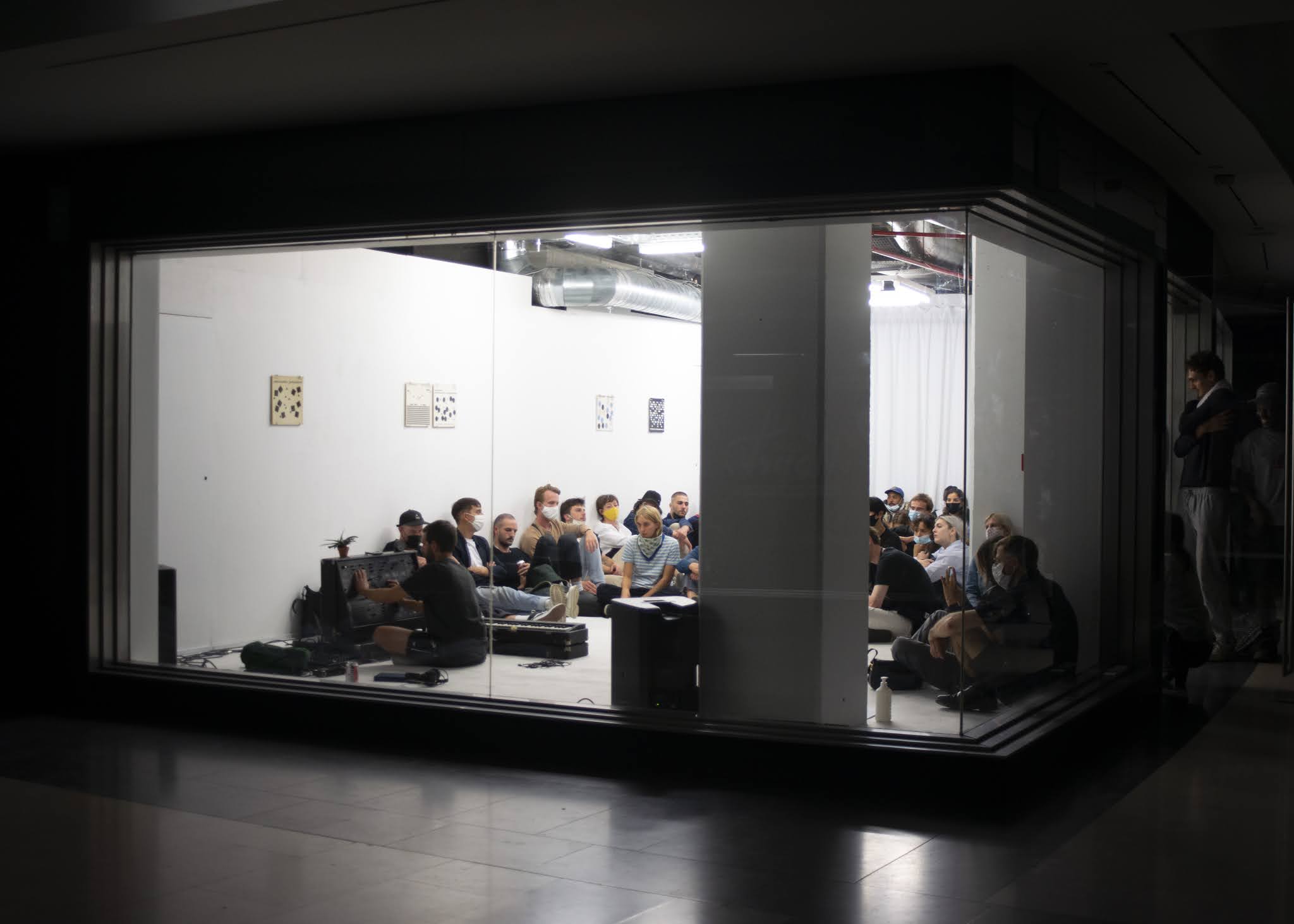 "Why do I paint squares since 1949, in the same design, in the same arrangement; Because I do not see that there is, in any visual articulation, one final solution." Josef Albers

In 1959, Charles E. Murphy, the artistic director of Command Records, asked Josef Albers (1888 – 1976) to produce a drawing for the sleeve notes of the first record released on the label, ‘Persuasive Percussion’. It was the start of a collaboration that lasted until 1961, during which time Albers produced a total of seven drawings. Characterised by their simple style, they have remained resolutely modern and graphic.

Command Records was founded by Enoch Light, a classical violinist and conductor who was particularly fascinated by sound and recordings. Julie Light, his daughter, along with Charles Murphy, the label’s artistic director, had both studied at Black Mountain College where they had been taught by Josef Albers.

Albers was one of the most important artists and teachers of the 20th century. He was born in the industrial Ruhr Valley in north-eastern Germany, and was trained at Bauhaus, where he later became a teacher. This legendary teaching institution transformed art and design by drawing links between artists from various disciplines. Its revolutionary pedagogical philosophy was radical for its time, embracing the ideas of modernism. It recommended a return to basics, to simple materials and to the basic rules of design.

In 1933 Albers was one of the faculty members who decided to close the school rather than comply with the Nazi regime’s restrictions on artistic production.

In the same year, Josef and his wife Anni were invited to direct the painting programme at the recently founded Black Mountain College in North Carolina. From 1933 to 1957 this free, experimental university was a hub of creativity in the United States, much as Bauhaus had been in Germany. John Cage, Merce Cunningham, Willem De Kooning, Walter Gropius and many others taught there. Robert Rauschenberg, Arthur Penn, Cy Twombly were among its students.

Squares, circles (uncommon in Albers’ work) and visual interactions seem to describe the precision, the subtlety and the nuance of Command recordings. The label was known for the quality of its ‘ping pong’ stereophonic effects, which made use of the right-left channels made possible by recent developments in amplification equipment. Albers’ drawing is a visual metaphor of the instruments’ tempos and rhythms. It is more complex than it would suggest, inviting us to perceive according to the relationship between what we see and what our brain judges to be true at a given moment.

Walrus (Michiel Claus, 1987) is a DJ, producer and music archaeologist with a passion for 90s dance music. Having studied jazz percussion at La Haye Royal Conservatory, he now unearths unreleased tracks and creates an unexpected future for them, ‘breathing new life into disregarded things’ by releasing forgotten tracks on vinyl through his Basic Moves label.

For this show, CCINQ asked Walrus to create a performance based on the modern gestures Albers produced sixty years earlier, gestures that transcribed percussions and melodies into shapes and patterns.

Over three days, Walrus will experiment with the possibilities offered by the ARP2600 synthesiser (an American instrument he has never played before) and will imagine a sound drawing, freely inspired by Albers’ squares and grid points. Each evening, Walrus will present a different performance, in which art will be transformed by the links between artists.

Through his research, Walrus will capture different ambiances, sequences and sounds, which will be uploaded to the internet in the form of open source samples, available on the CCINQ website.

After these three evening performances, the ‘3 pieces for synthesiser (black, white, blue)’ will be exhibited until 17th October via a sound device on our premises. In the absence of the makers, this device will emphasise the ephemeral nature of music production and recall the key role played by club culture in contemporary creation. Following on from our previous exhibition, we wanted to express solidarity with a sector that has faced significant difficulties this year.