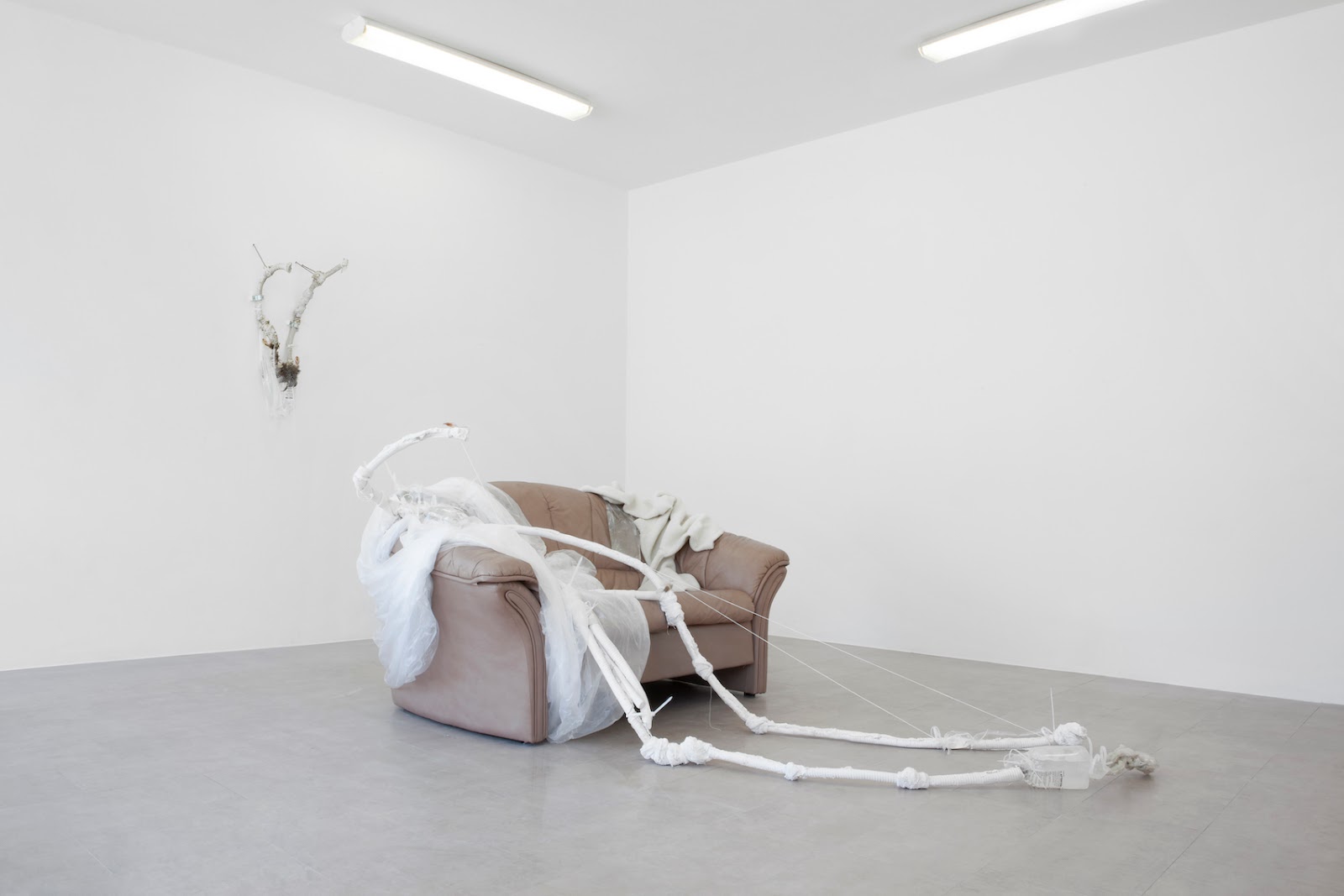 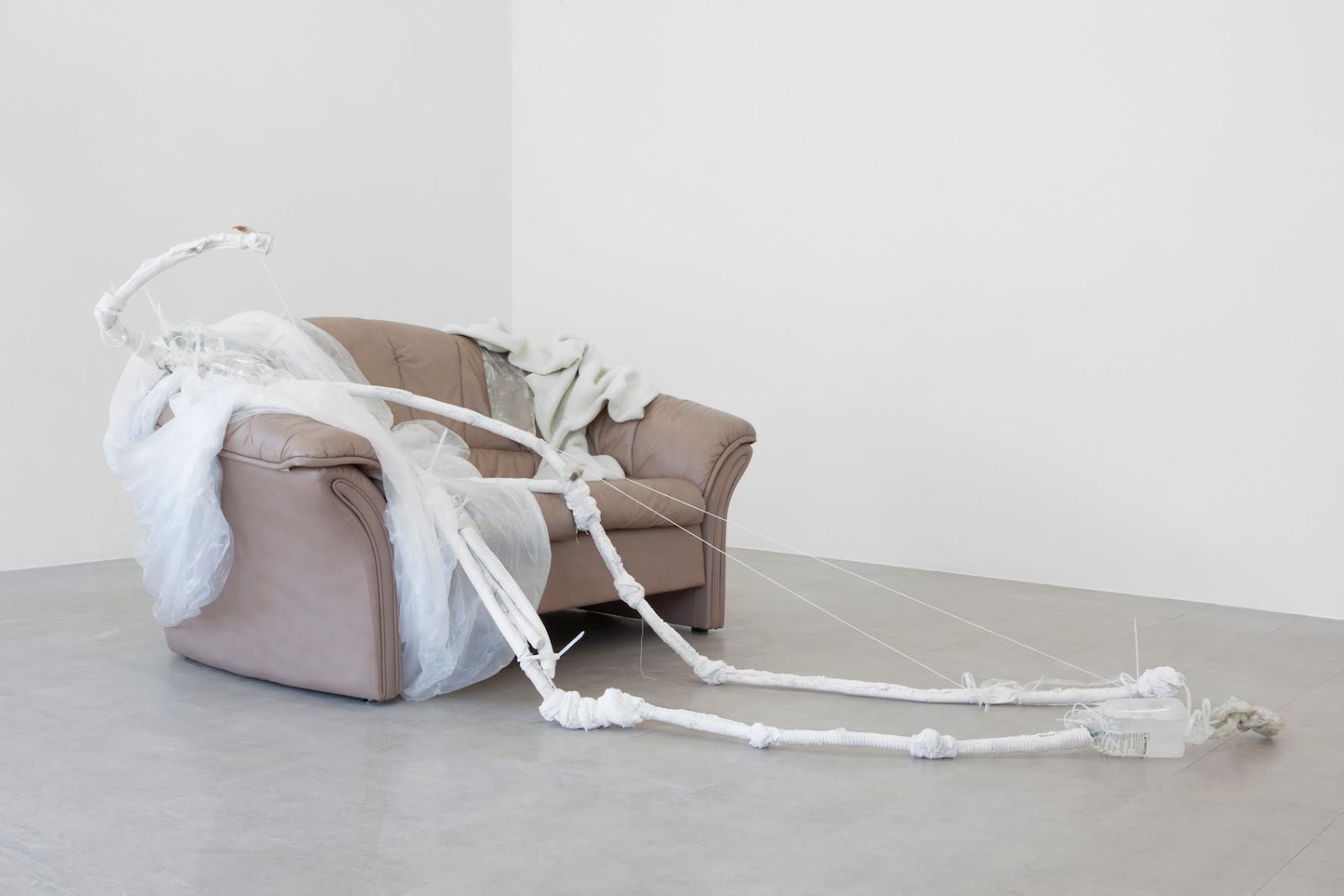 Widely reported: the invasion of non-organic matter in soft tissues. Extensions of the senses and emotions as devices designed to fit perfectly in human hands. The intimate relation between bodies and technology, a mixing of fluids with fluids, of bodily matters with industrially derived compounds. The embrace of titanium and polymers that keeps hearts
beating at a steady pace as the very idea of being human is slowly disintegrating. Bodies displayed as intrinsically artificial. Machines displayed as intrinsically human. Borders between subject and object becoming obsolete. This is the end of (hu)-man in the peak of the Anthropocene. This is not the era of ours only. This is the era of human as refugee.
This is the shift where we become posthuman.

(Have you ever tried to understand reality without dichotomy and essentialism?)

A political coalition between the line of affinity. Fragile talismans assembled with the promise of power. As humans to reality, they too are linked and forced to remain together, in a radical now where a choice is made in perpetuum; to get closer or to part? The relation between object-subject blurred. Dynamic premises: you find yourself connected to/ through
this object, as it is to/through you. Inseparable, you are in relation to reality. In order to be anchored in reality, you need to accept another order; you need to acknowledge the world as magical. A reality that is not human-centered, but where Things exist equally. It is in resonance with your own body that the amulets and talismans will gain their power. In the grip of a hand, they will connect to the body as extensions. These seemingly passive objects, intertwined with your own being, intermingled as gateways between your own limitations and the outer-world. Reaching out like tentacles towards the horizon. Where the world collide in an omnipotent and everlasting commitment.

Camilla Edström Ödemark (.land, 1985) is a Finnish visual artist based in Oslo and Malmö. She has an BFA from Konstfack, Stockholm and has studied at the Royal Art College, Stockholm, and at Södertörn University, Stockholm. She’s a chair member of
Galleri CC since December 2017. In 2018 she received a 1-y working grant from the Swedish Cultural Foundation, alongside awards from Oskar Öflunds Foundation; Malmö City and the Art Foundation of Finland. Her work has been shown at Sinne (Helsinki); Isthisit? (London); Spriten Kunsthalle (Skien); Collective Misnomer (Denver); Galleri 54 (Gothenburg); Schimmel Projects (Dresden) among others.