The most successful couple of the epoch at Cabinet / Milan

Christian Jankowski, Matyáš Chochola / The most successful couple of the epoch
curated by Maria Chiara Valacchi 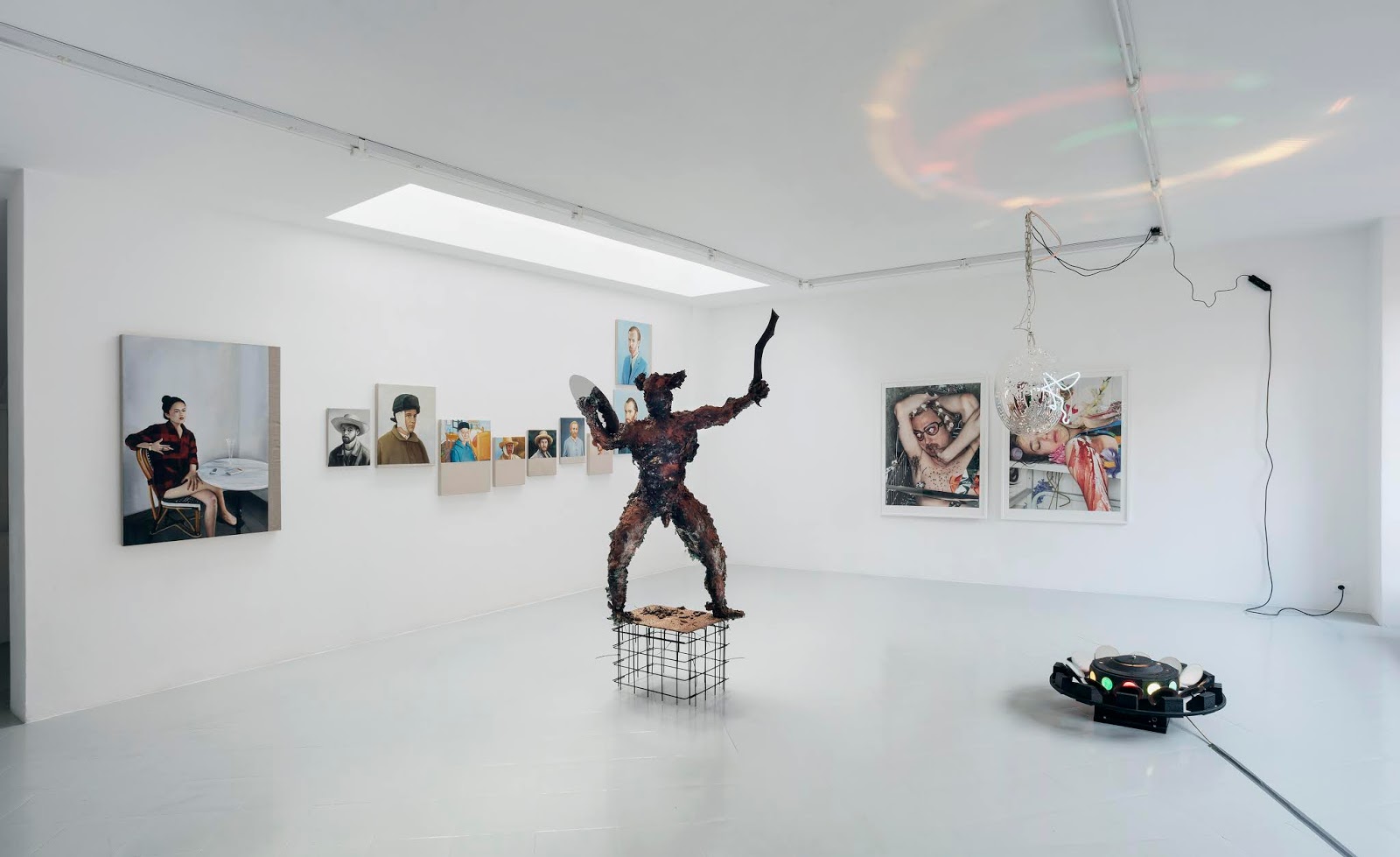 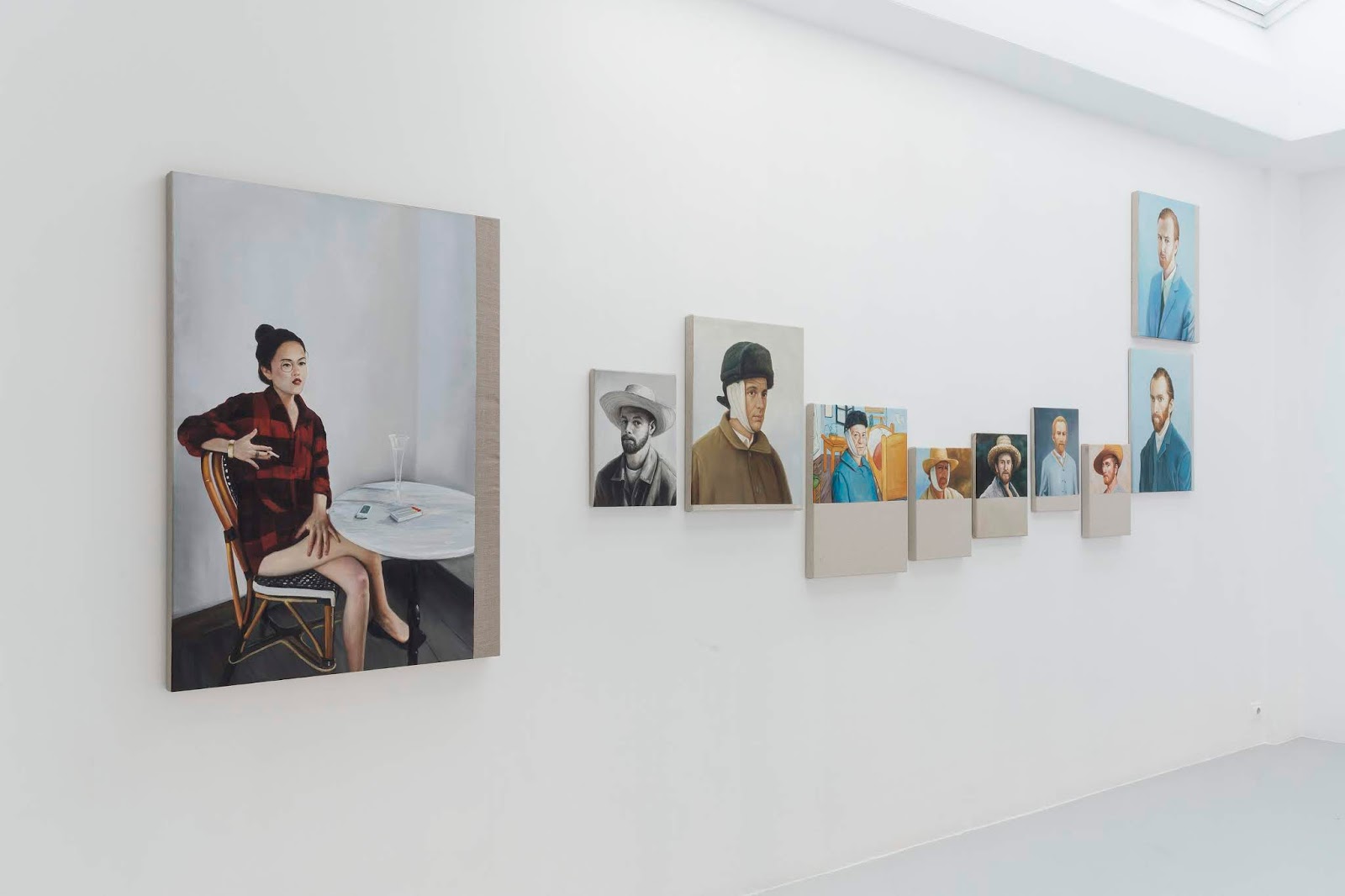 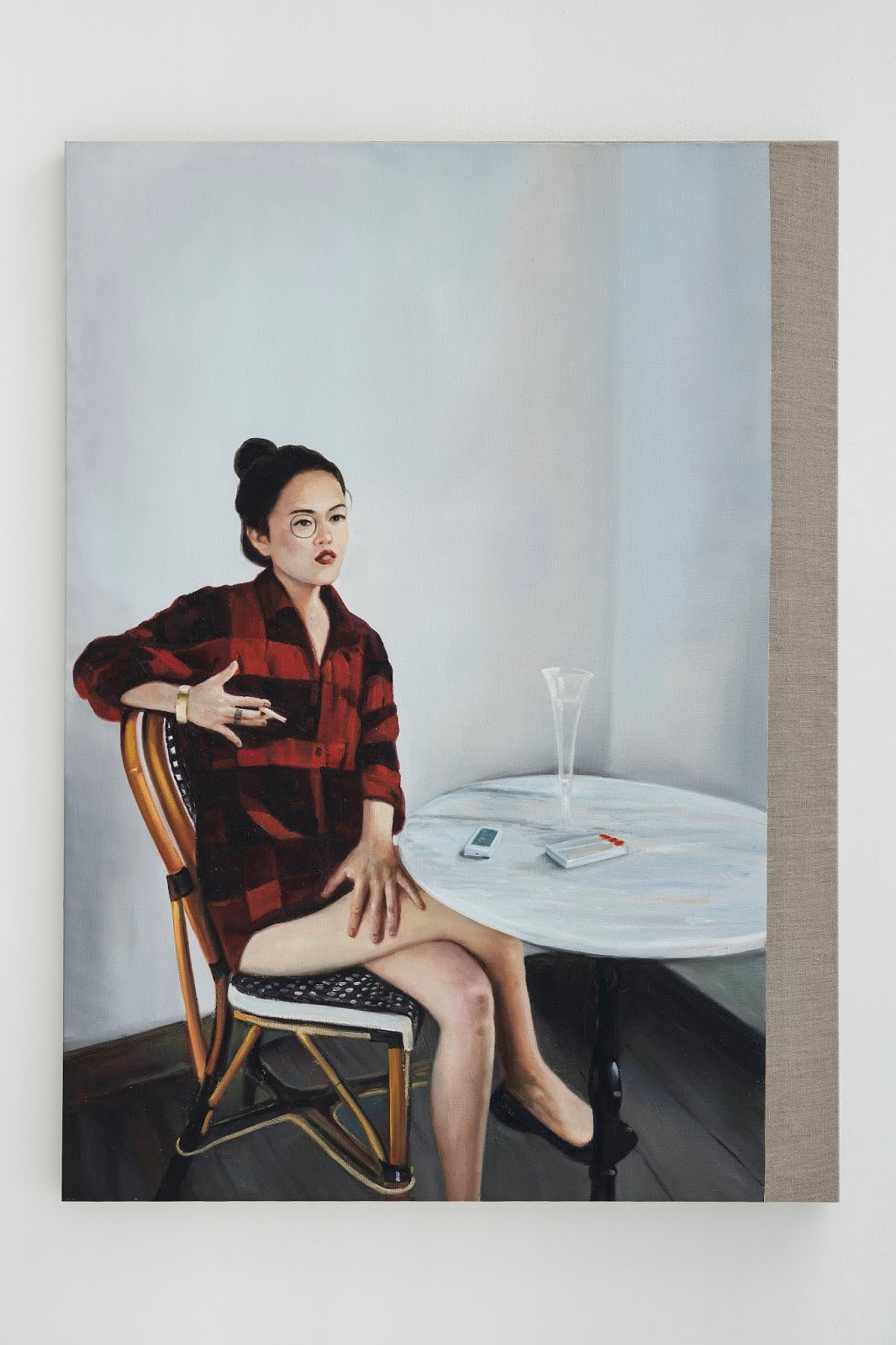 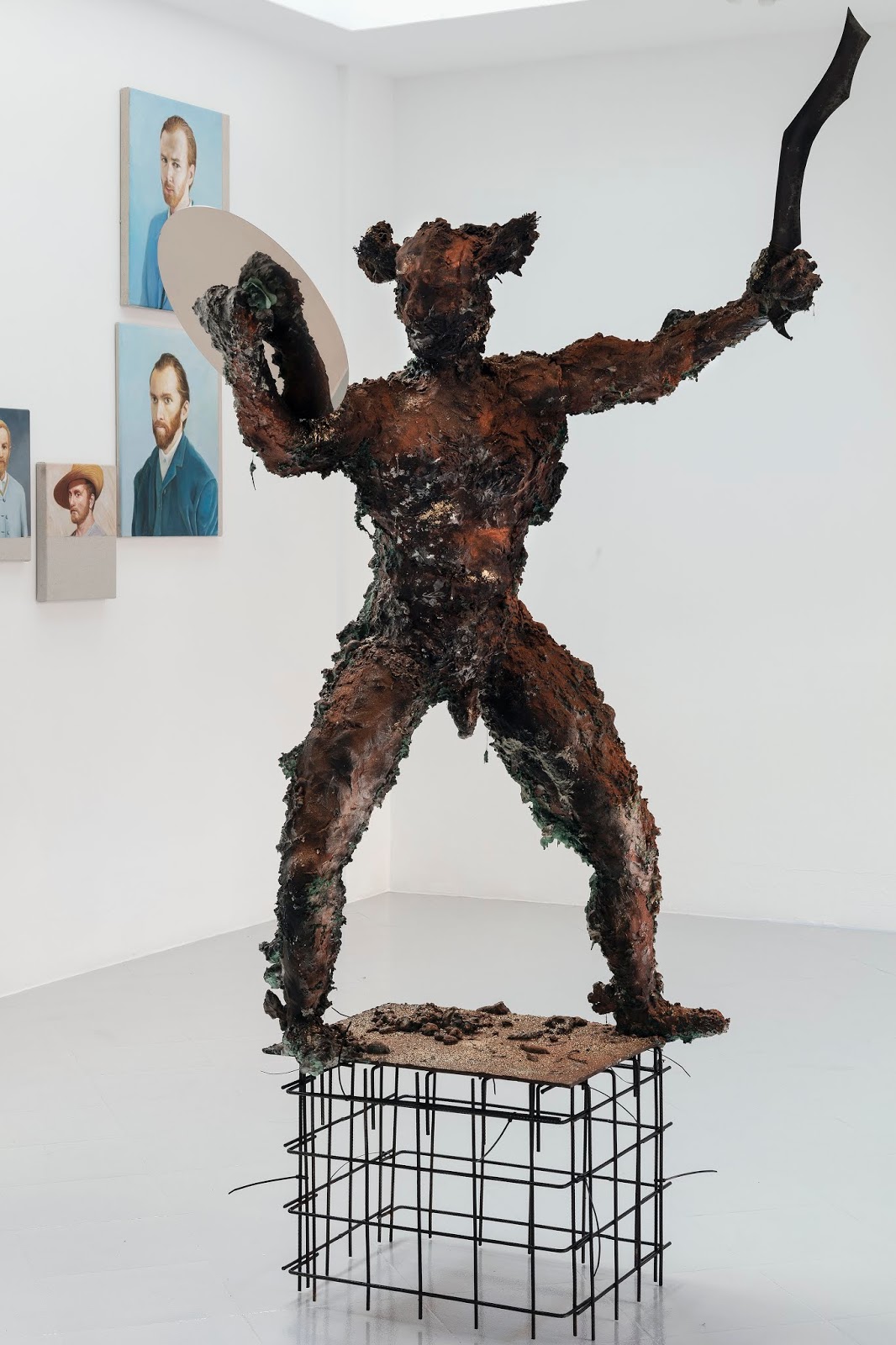 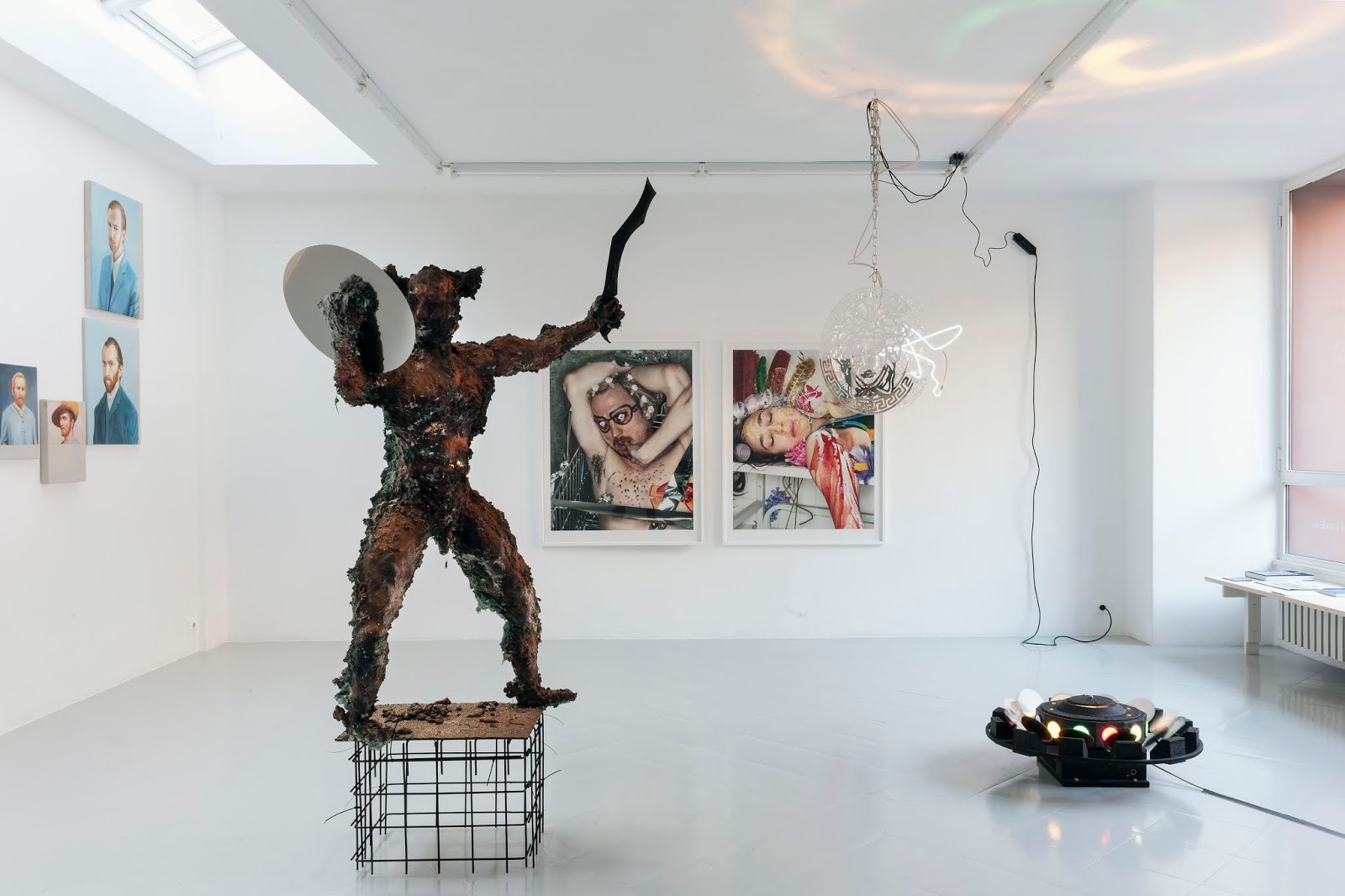 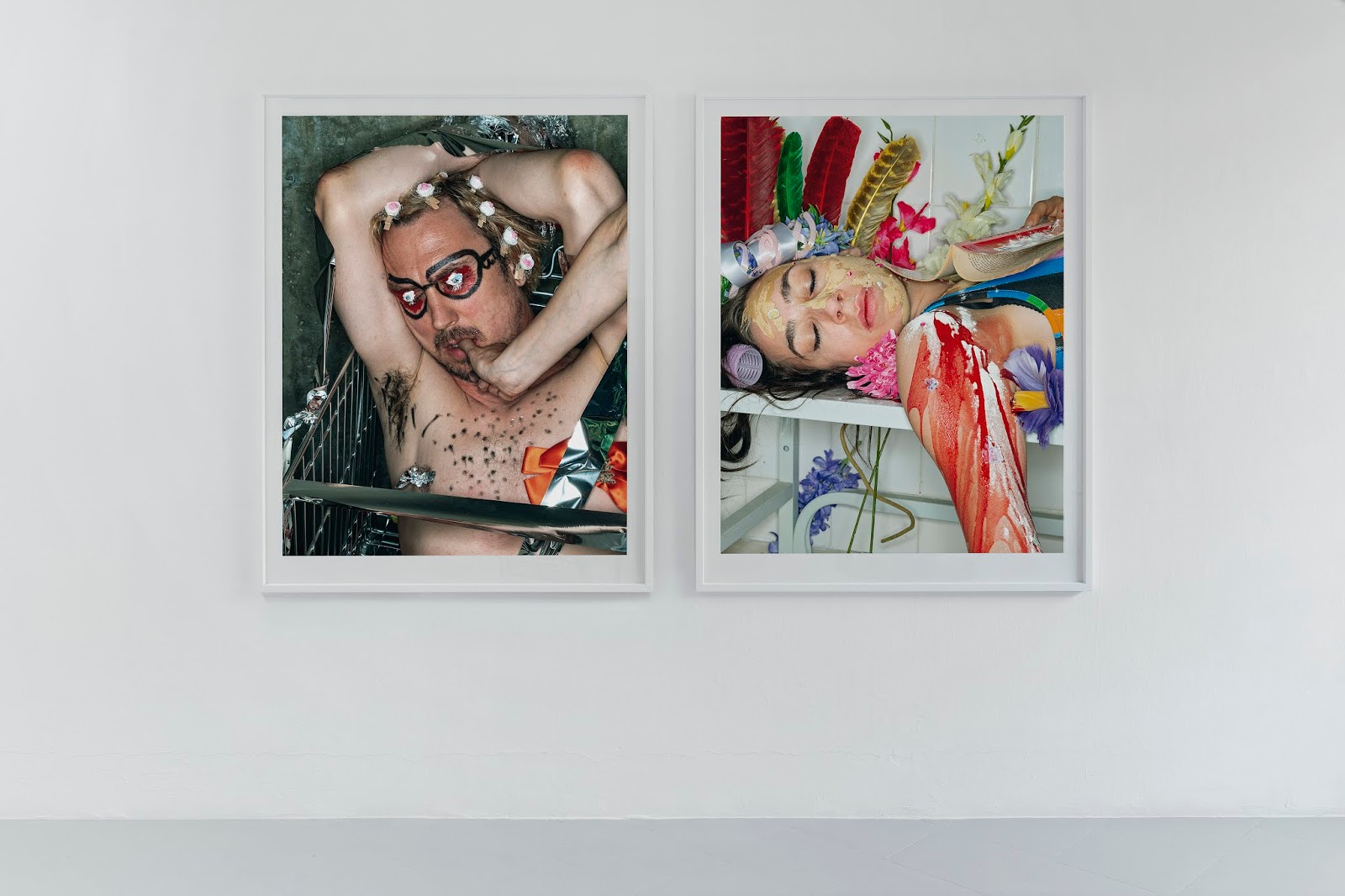 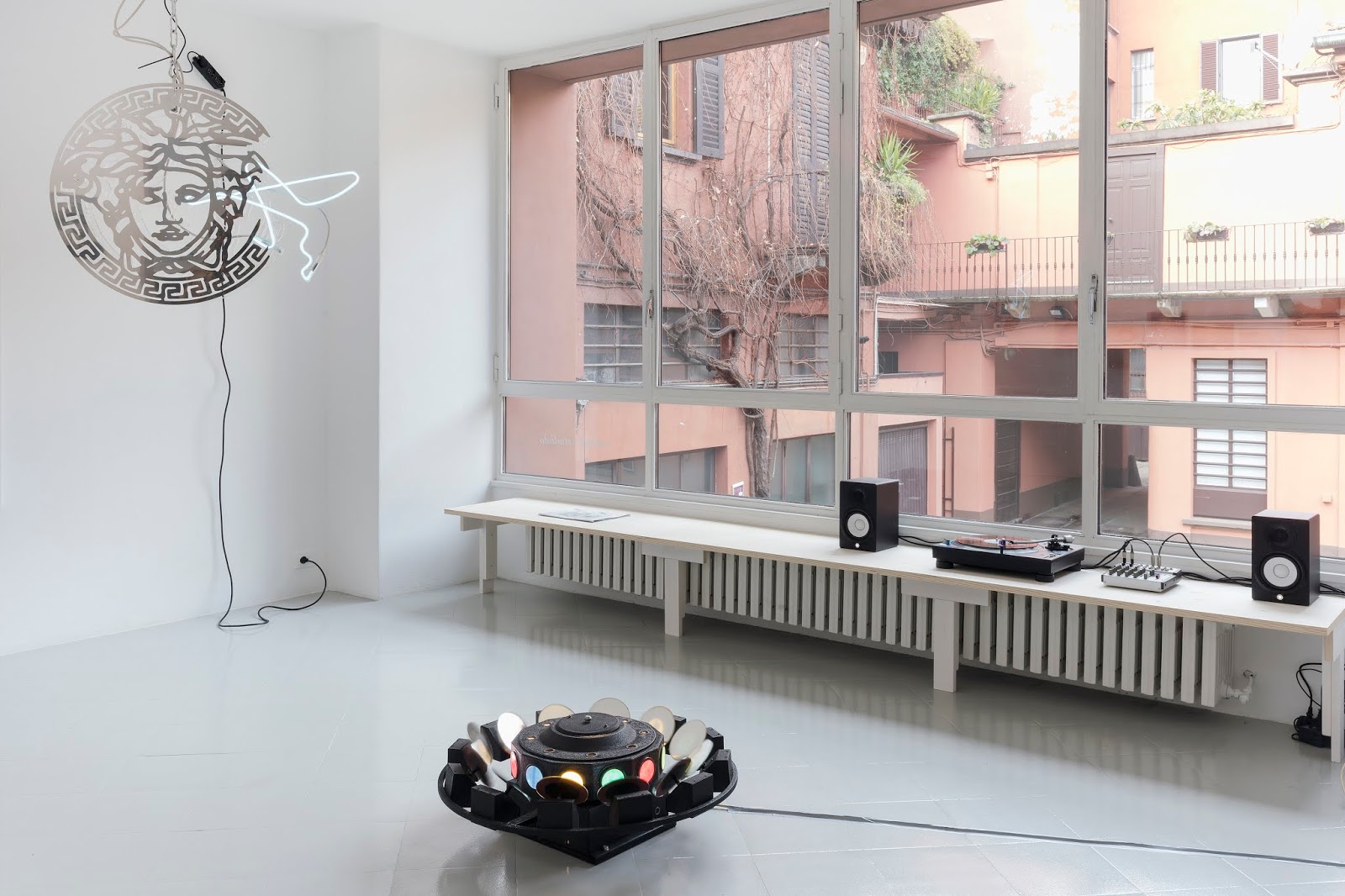 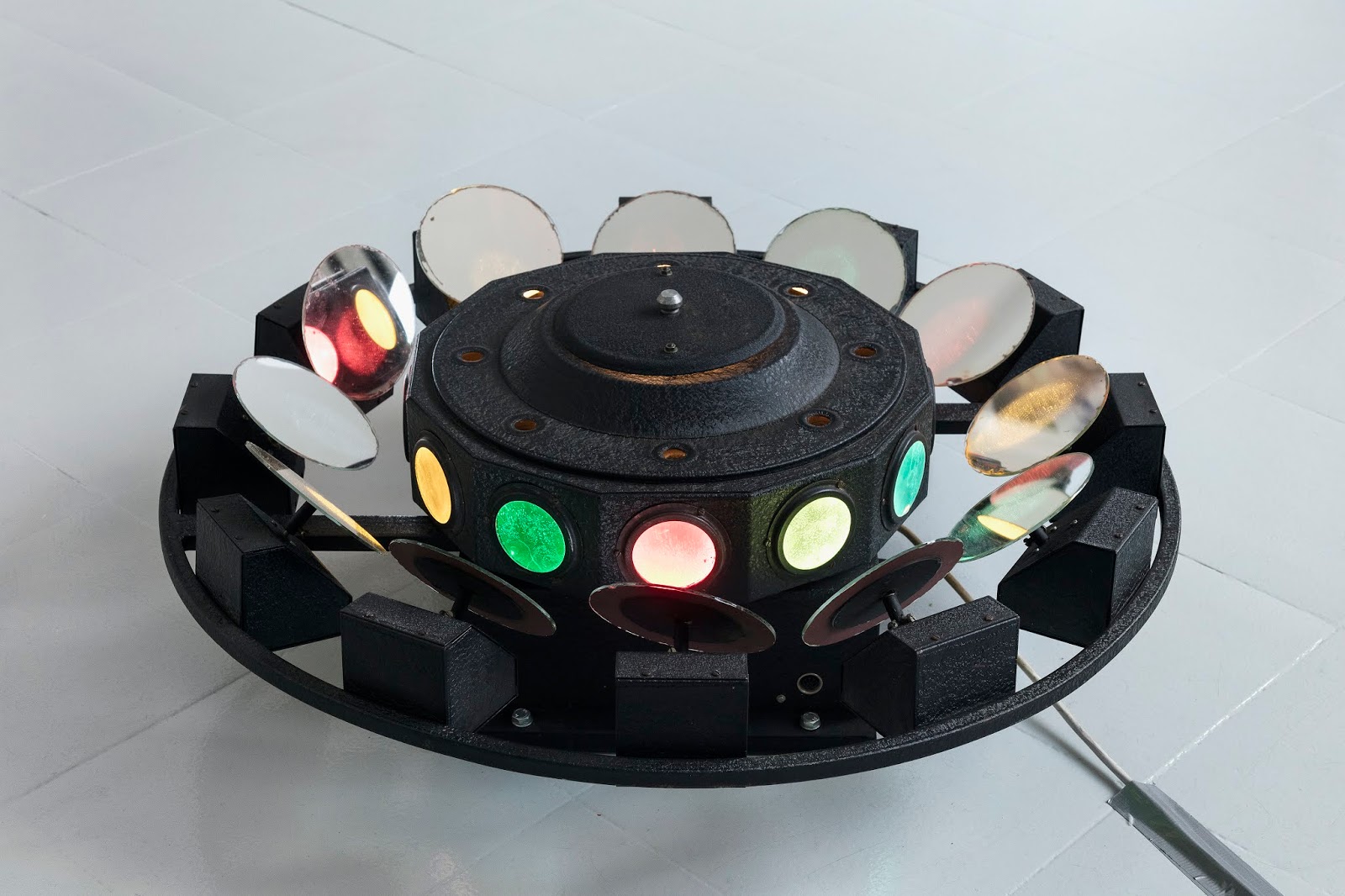 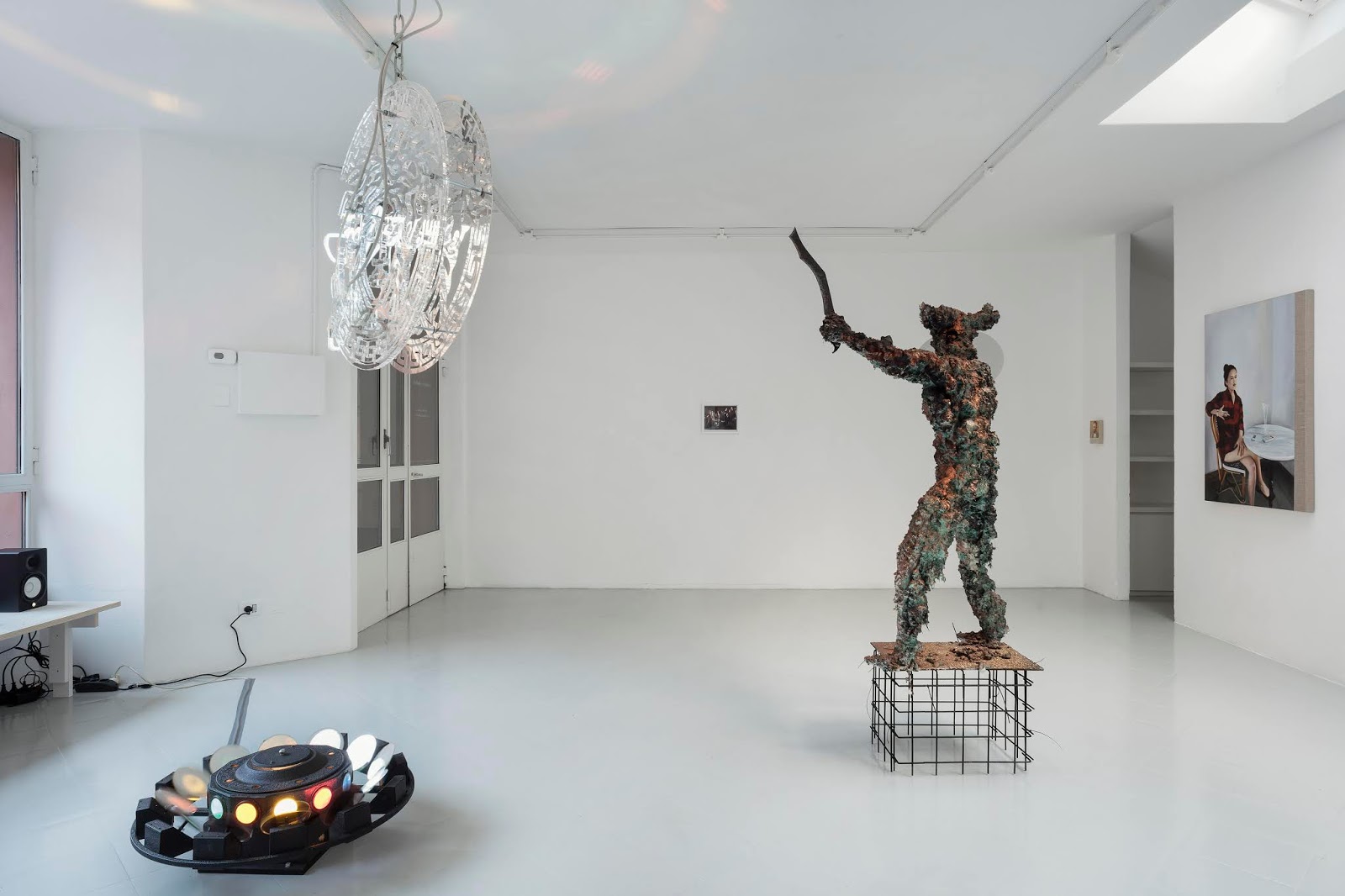 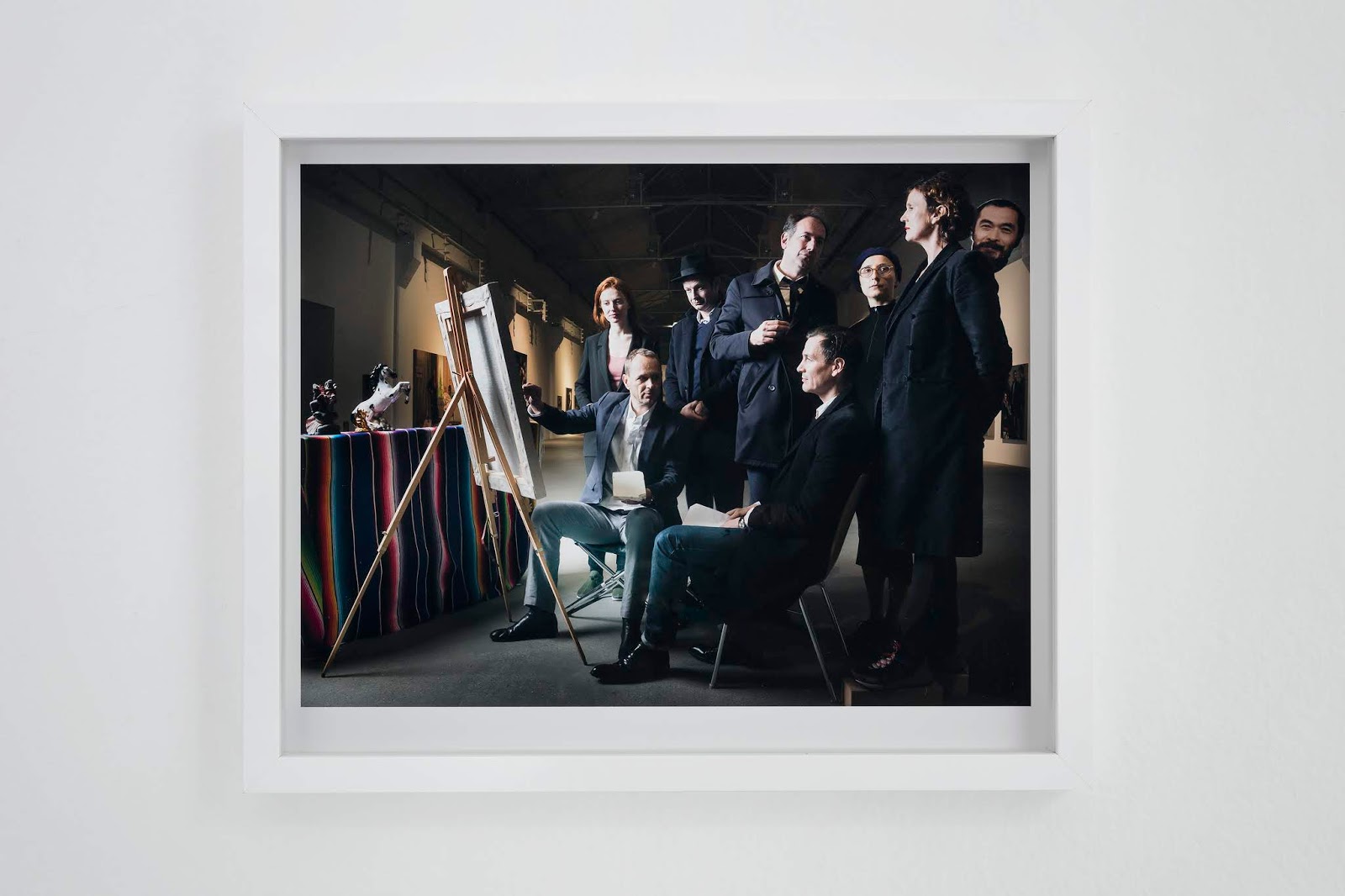 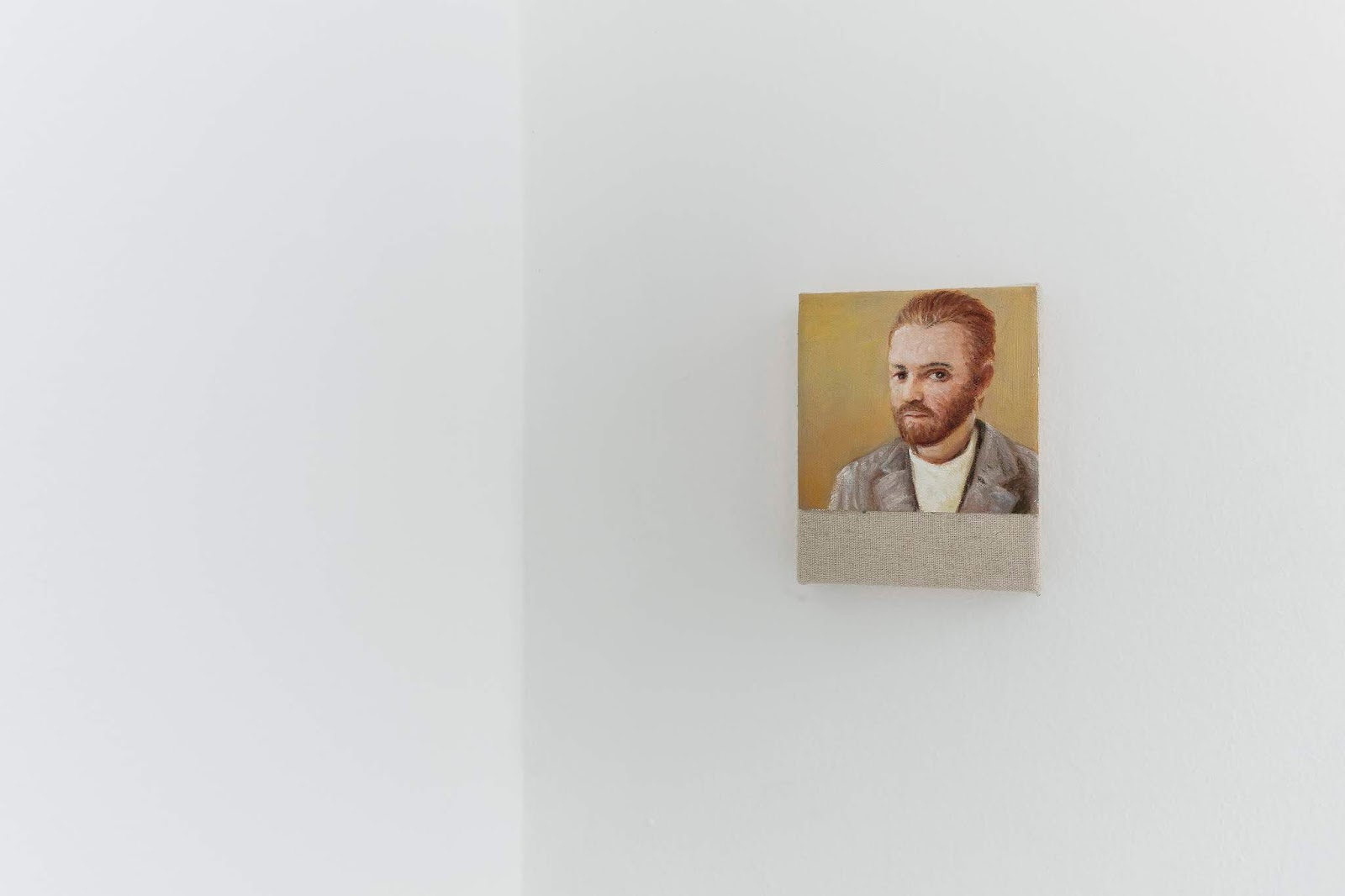 Photo credit: Filippo ArmellinImages courtesy of the artists and Cabinet


It is thanks to Giambattista Vico, a philosopher who lived between the 17th and 18th centuries, if we have learned the theory of history’s eternal “course and recourse,” a hypothetical and incessant repetition of three distinct cycles: the primitive and divine age, the poetic and heroic age and the civil and human age, all governed by sacred providence; a cadenced historical digression that can bring back, over time and under new forms, certain social, cultural and aesthetic archetypes. At a distance of three centuries, another philosopher, the German Ulrich Beck, identifies our era, commonly defined as "contemporary," as a historical period in which more things happen, in fact, "contemporaneously." In this so-called "second modernity," Beck argues that the pluralist dynamics of "and" replace the exclusive ones of "or," leaving more room for an idea of opposites’ complementarity, as well as experiments with synthesis, osmosis, inclusion and ambivalence. These are the premises that inaugurate the concepts of time, past and present, which are weaved together in this exhibition by Christian Jankowski and Matyáš Chocola entitled the most successful couple of the epoch, a phrase taken from the ballad "Leg 'Doch Nur Einmal Den Arm Um Mich 'rum " of 1973, written by the singer Hildegard Knef: a melancholic and decadent waltz that metaphorically seals the creative bond between the two artists and accompanies the exhibition’s eclectic dialogue between the languages of installation, sculpture and the pictorial, each saturated with artistic memories.

Matyáš Chochola chooses to represent the universal role of the artist, always able to manipulate the past in the service of contemporaneity, by borrowing two mythological figures: Perseus and the Medusa.

"To cut off Medusa’s head without being petrified, Perseus sustains himself on what is lightest around him, the winds and the clouds; and he pushes his gaze on what can only be revealed in an indirect way, in an image captured by a mirror. Immediately I feel the temptation to find in this myth an allegory of the relationship of the poet with the world, and a lesson of the method to follow [...] ".

Borrowing from Italo Calvino, Chochola establishes a “reflective” relationship with the world, facing it with the lightness of a self- portrait-sculpture that, rising tall in the center of the room, speaks indirectly of himself and the powerful dichotomy between hero and enemy, artist and system. The result is a Perseus who protects himself with his large circular shield from a luminous Medusa with an 80cm diameter; a logo halfway between a pop icon and a neon installation radiates a psychedelic glow from the ceiling: a contemporary Iliad that takes on new signifiers and tells of more earthly deeds, of an art system that cynically exalts and forgets at the same time.

Christian Jankowski instead chooses to deal with an era closer to us, the nineteenth century, through a series of famous self-portraits by Van Gogh that Jankowski reproduces in pictorial copies, overturning their primary sense.

“The past carries with it a secret index that it defers to redemption. Does not a breath of the air that blew around those before us touch us now? Is there not, in the voices that we listen to, an echo of now muted voices? [...] If so, then there is a mysterious encounter between the generations that have been and our own. Then, we were awaited on earth. Then to us, as to every generation that was before us, a weak Messianic force was given, to which the past has the right.”

As with the words of Walter Benjamin, Jankoswki's works define themselves as bearers of this message of synthesis, thanks to the comparison that emerges between the famous self-portraits and two photographic images taken from the series "We are innocent when we sleep," disturbing and tragicomic portraits with a grotesque essence. A transition for their witness between the search for beauty, its innovation and the current destruction of the image.

A multifaceted iconographic dialogue in constant evolution but firmly built on the formula of the relationship and of the interdependence between true or imagined "couples".
Tags Cabinet, Christian Jankowski, Lazy exhibitions, Matyáš Chochola, Milan
Newer Post Older Post Home