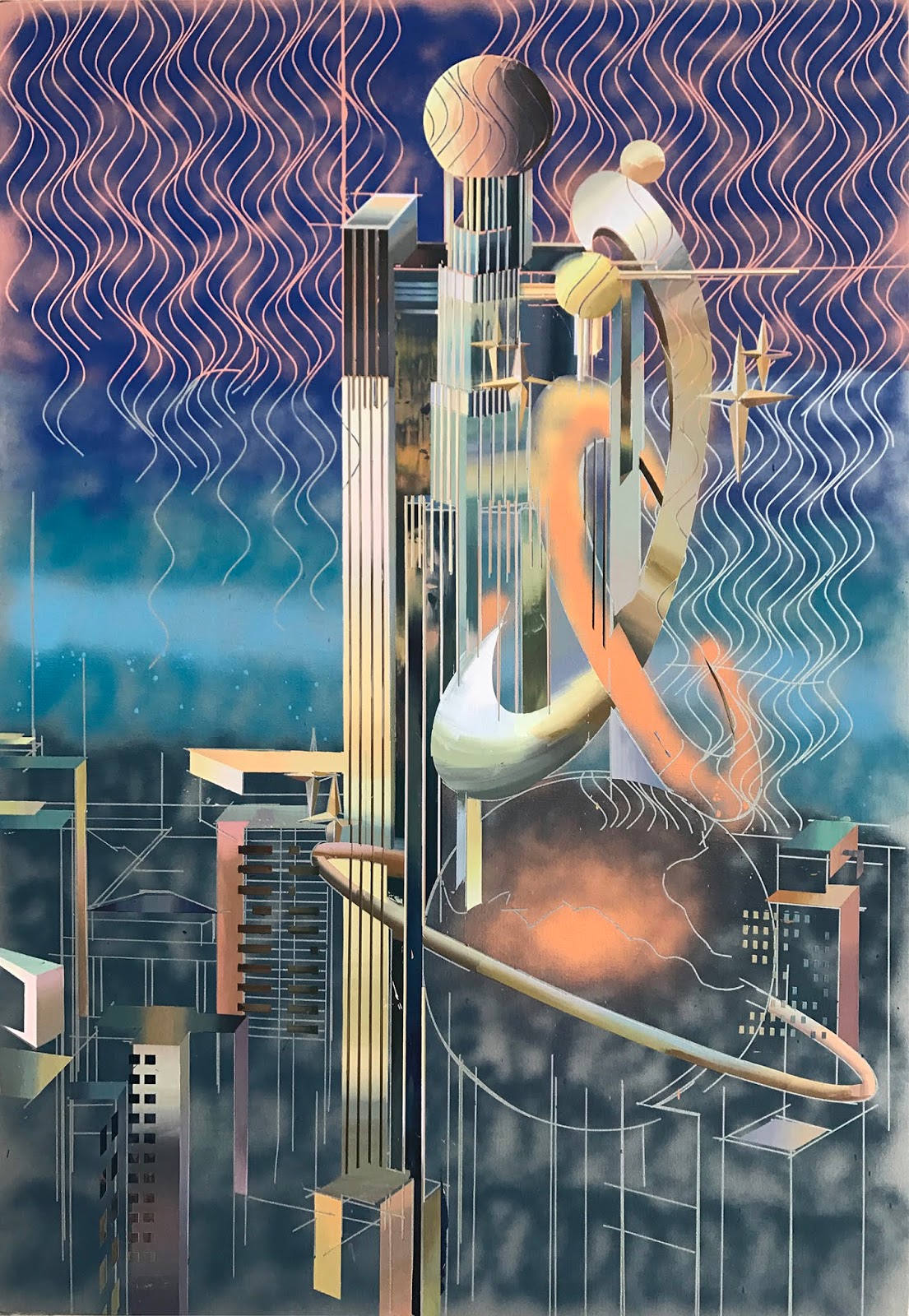 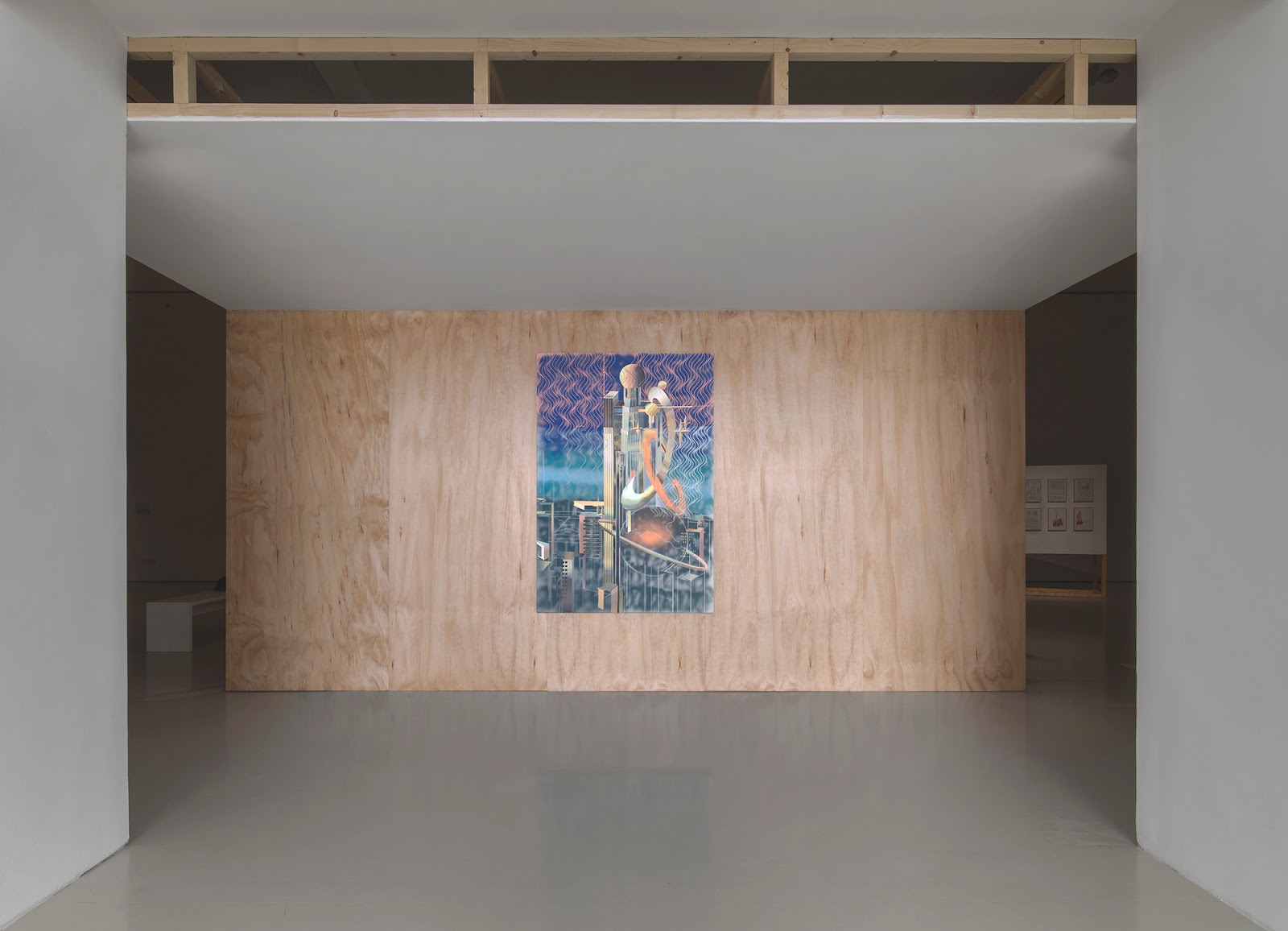 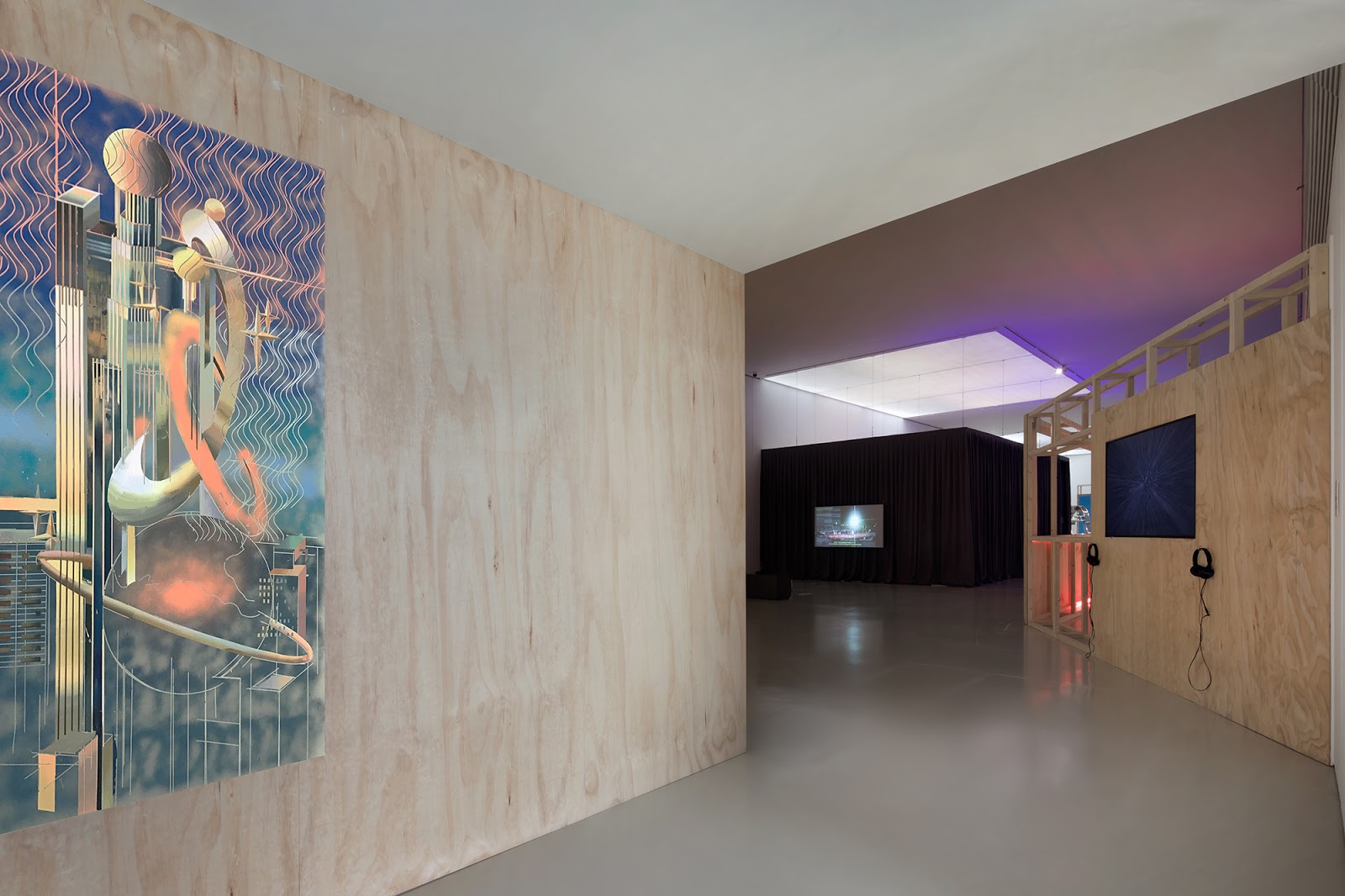 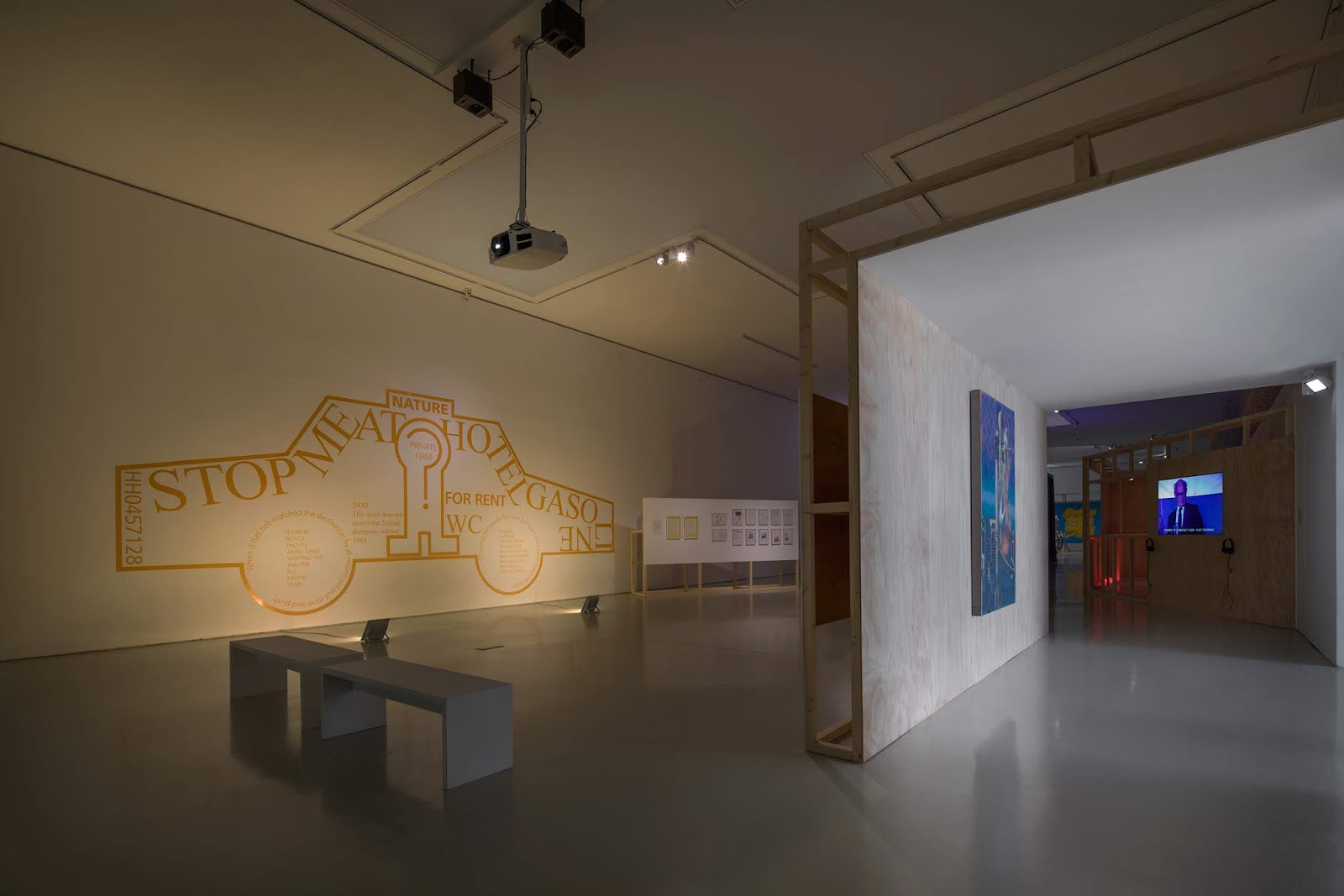 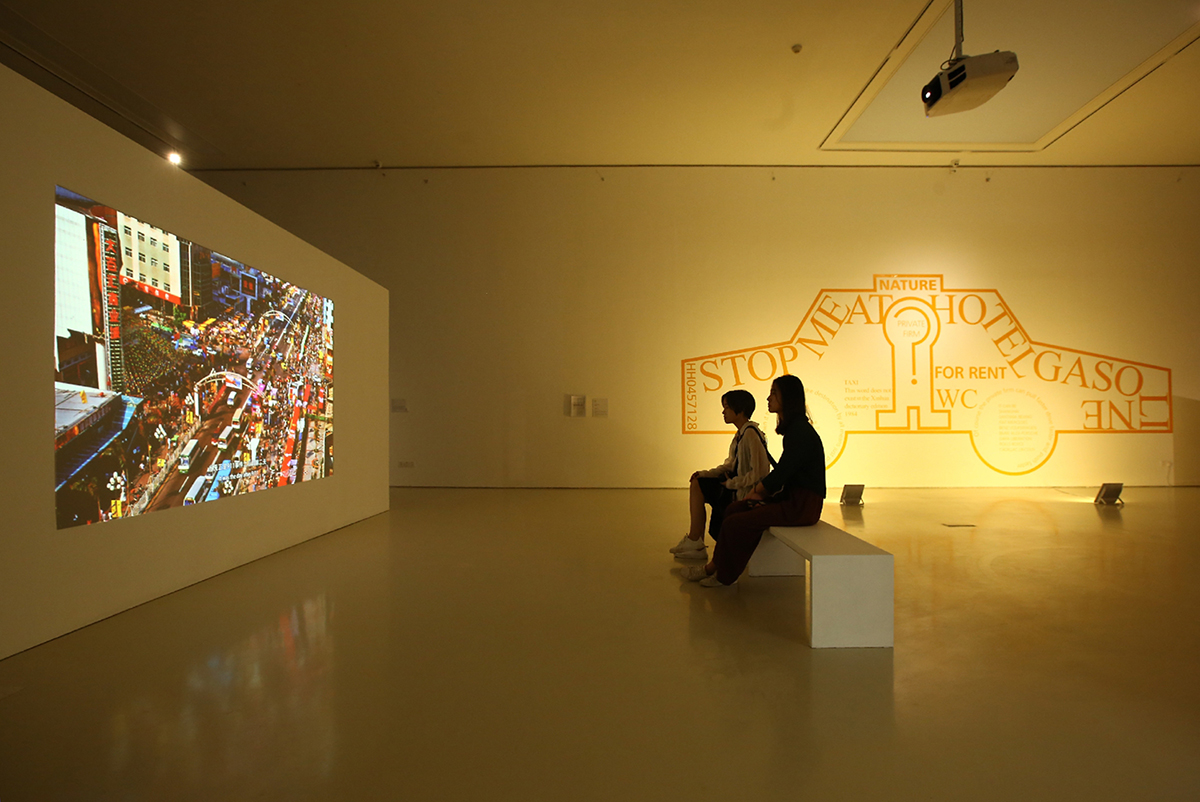 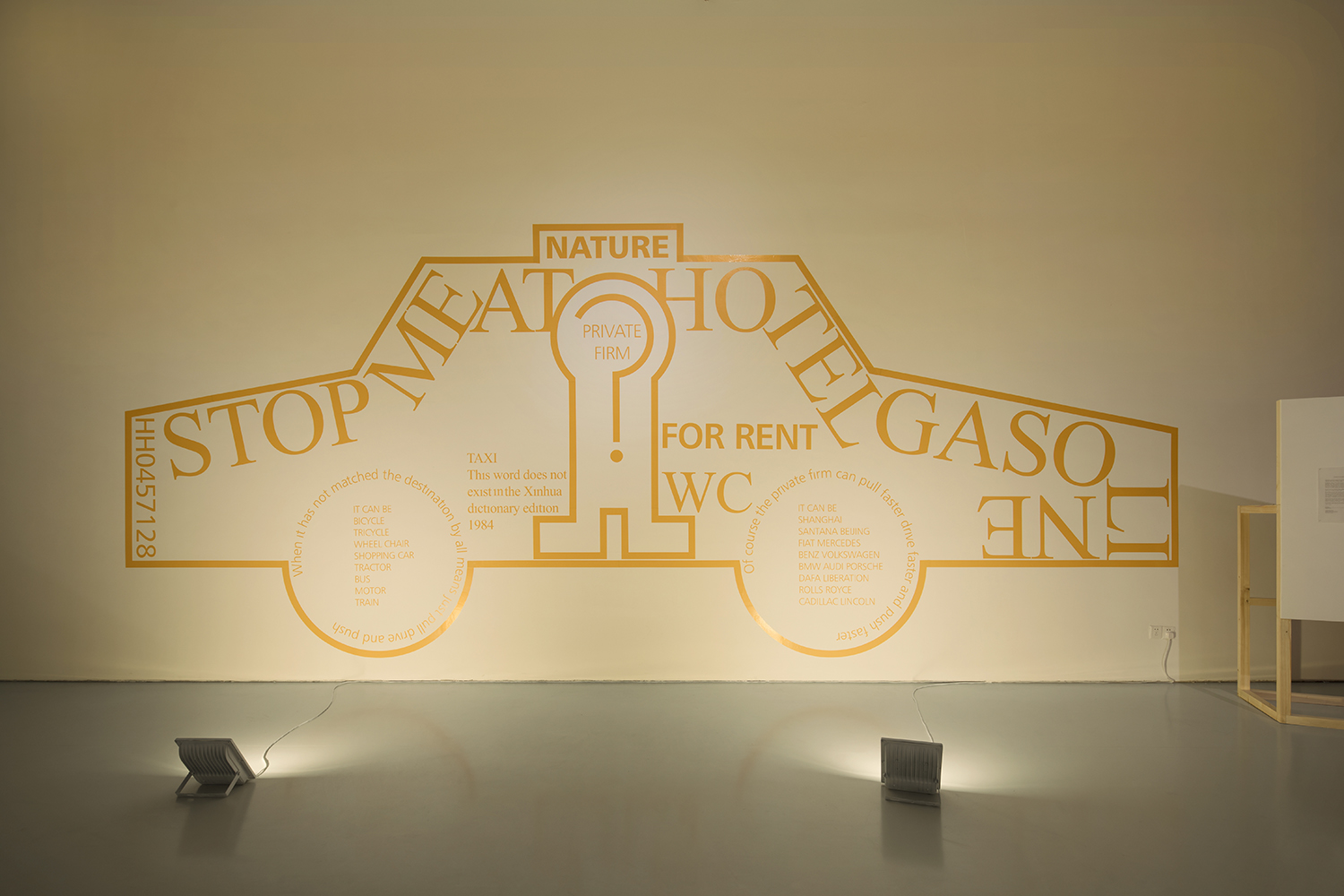 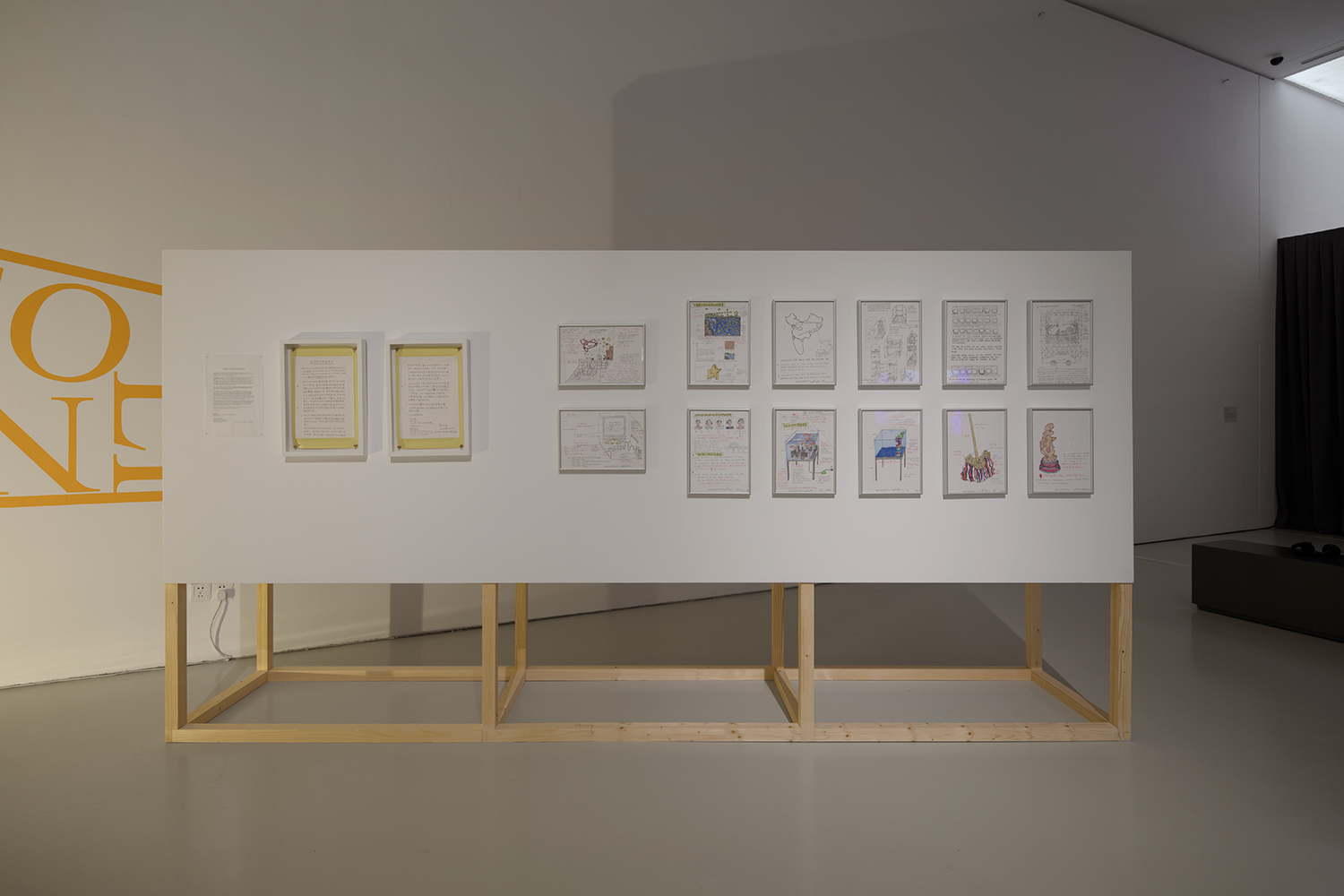 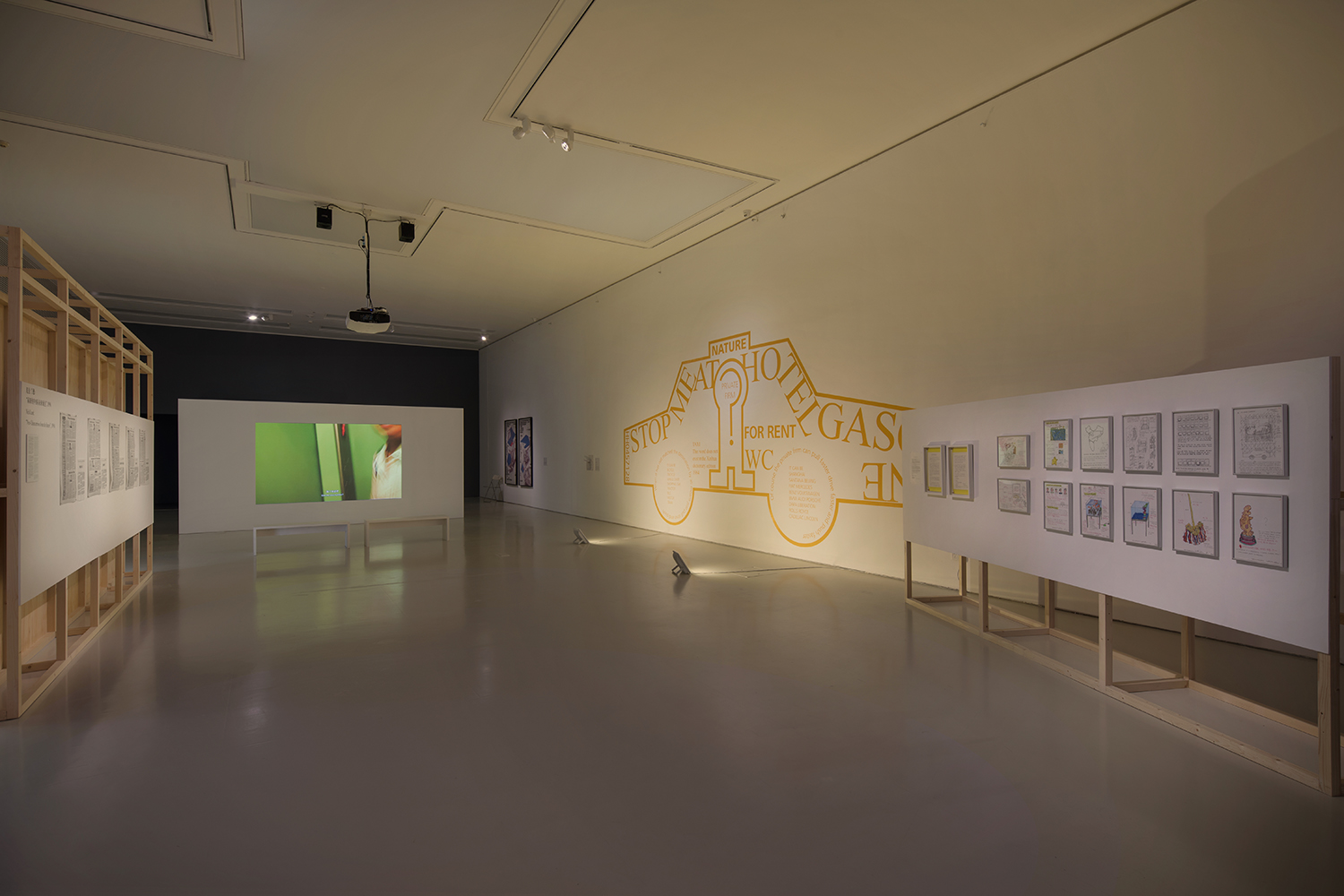 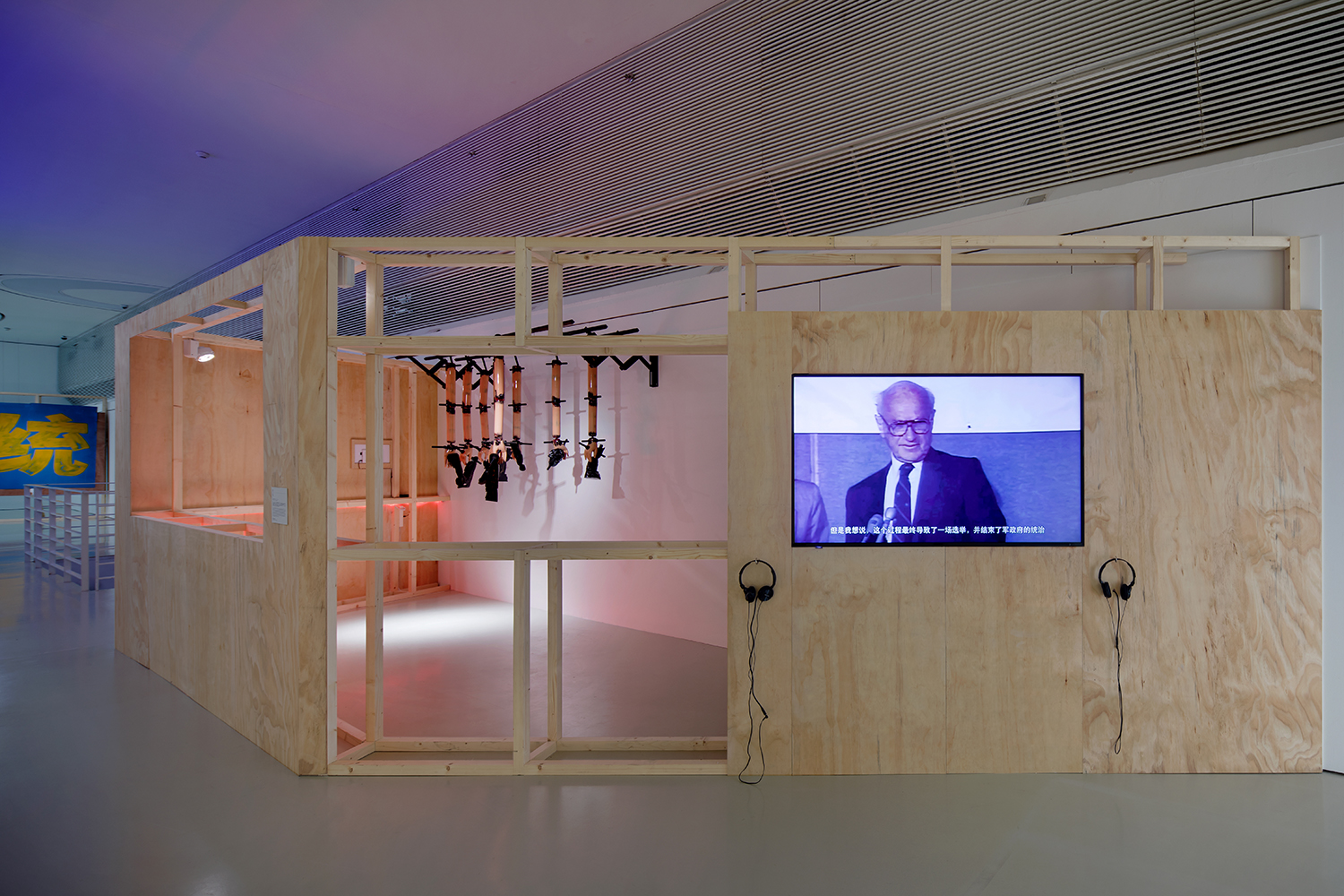 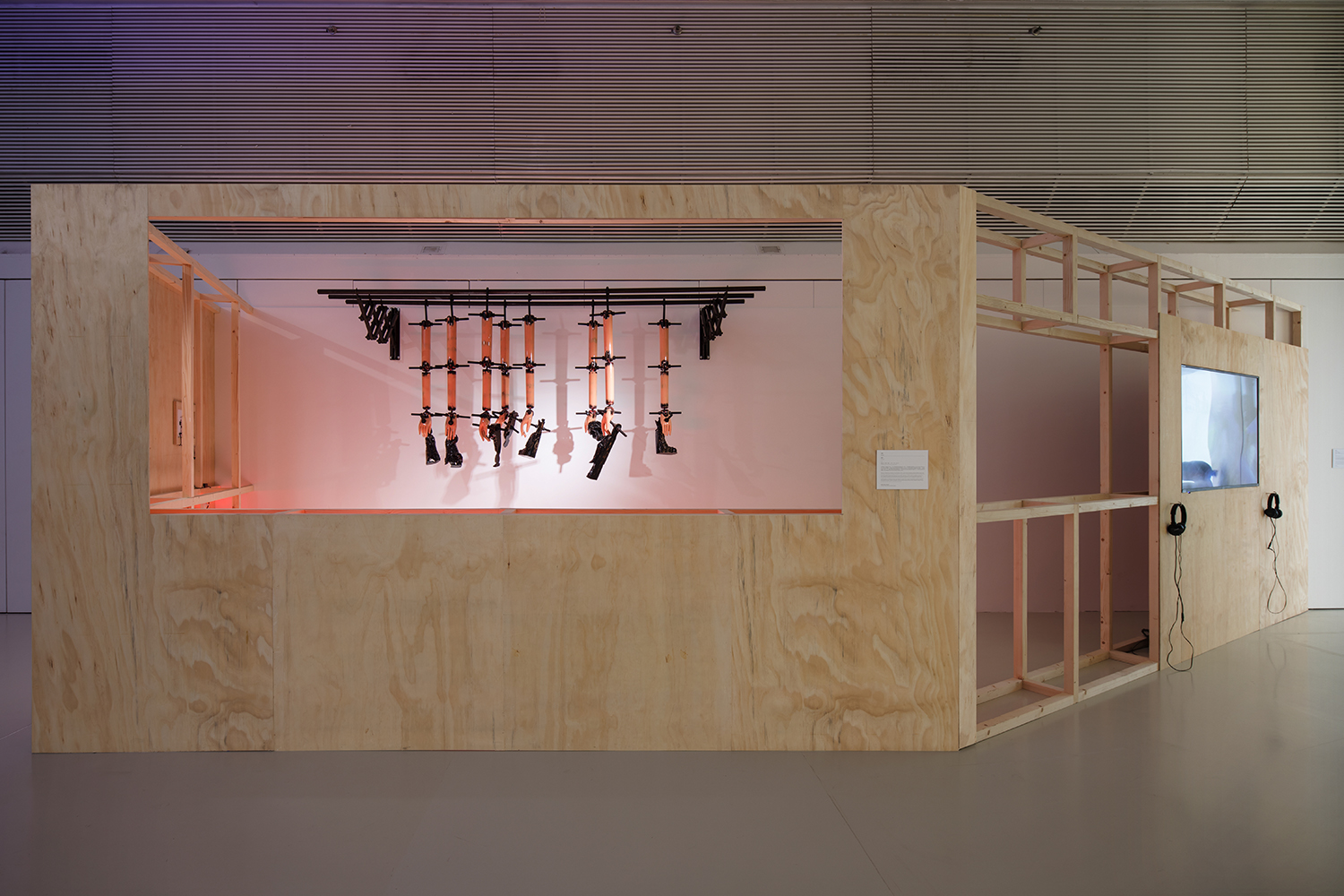 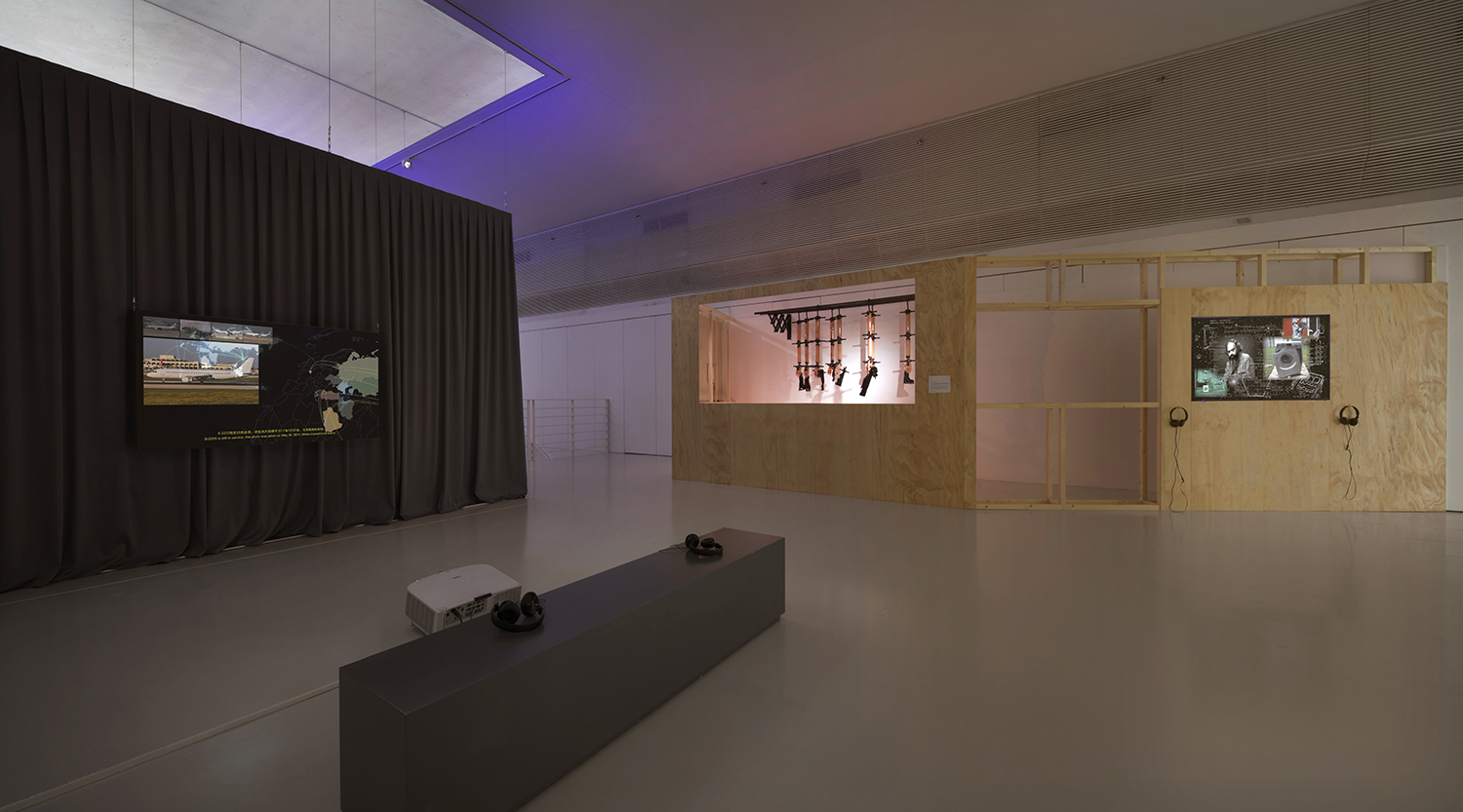 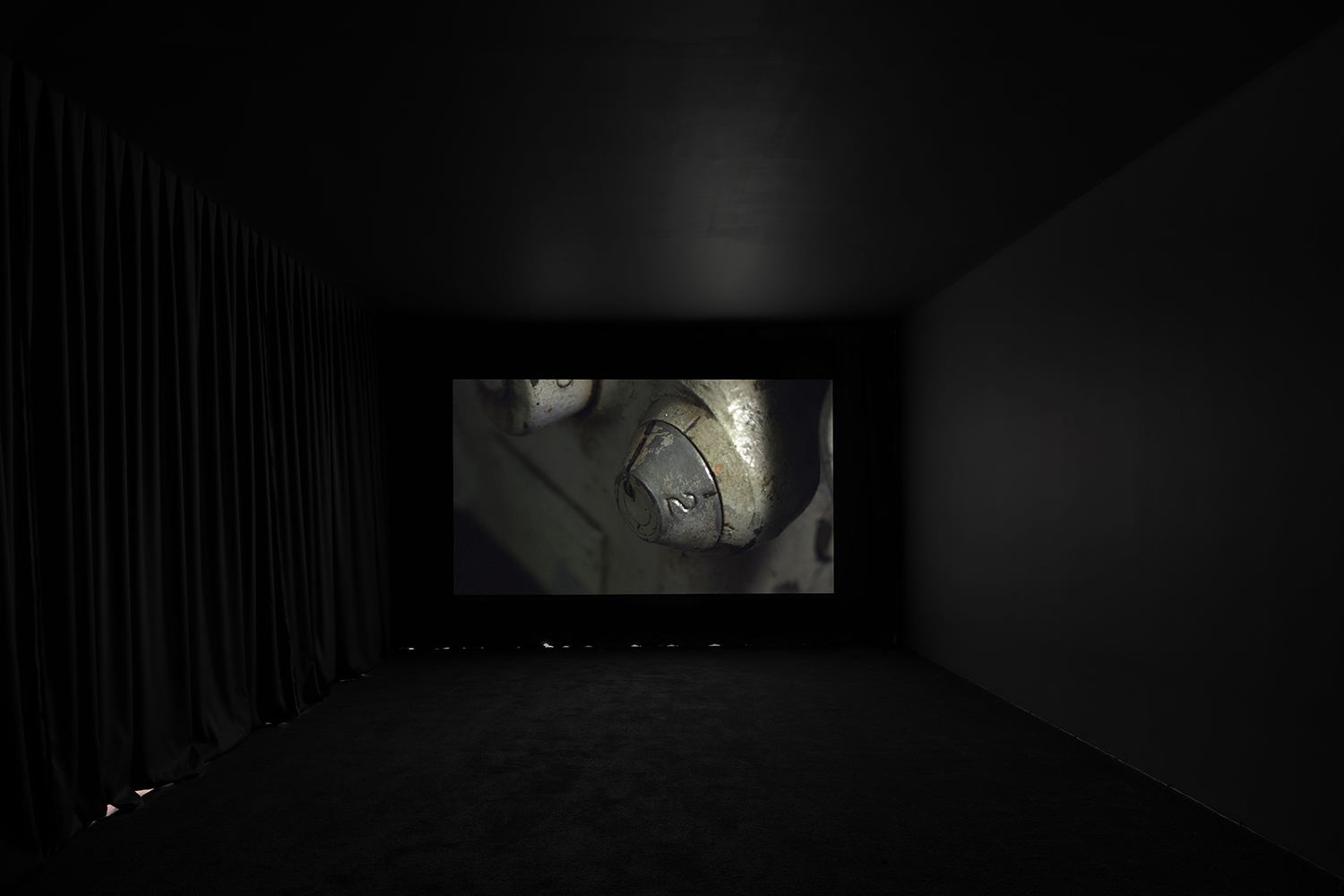 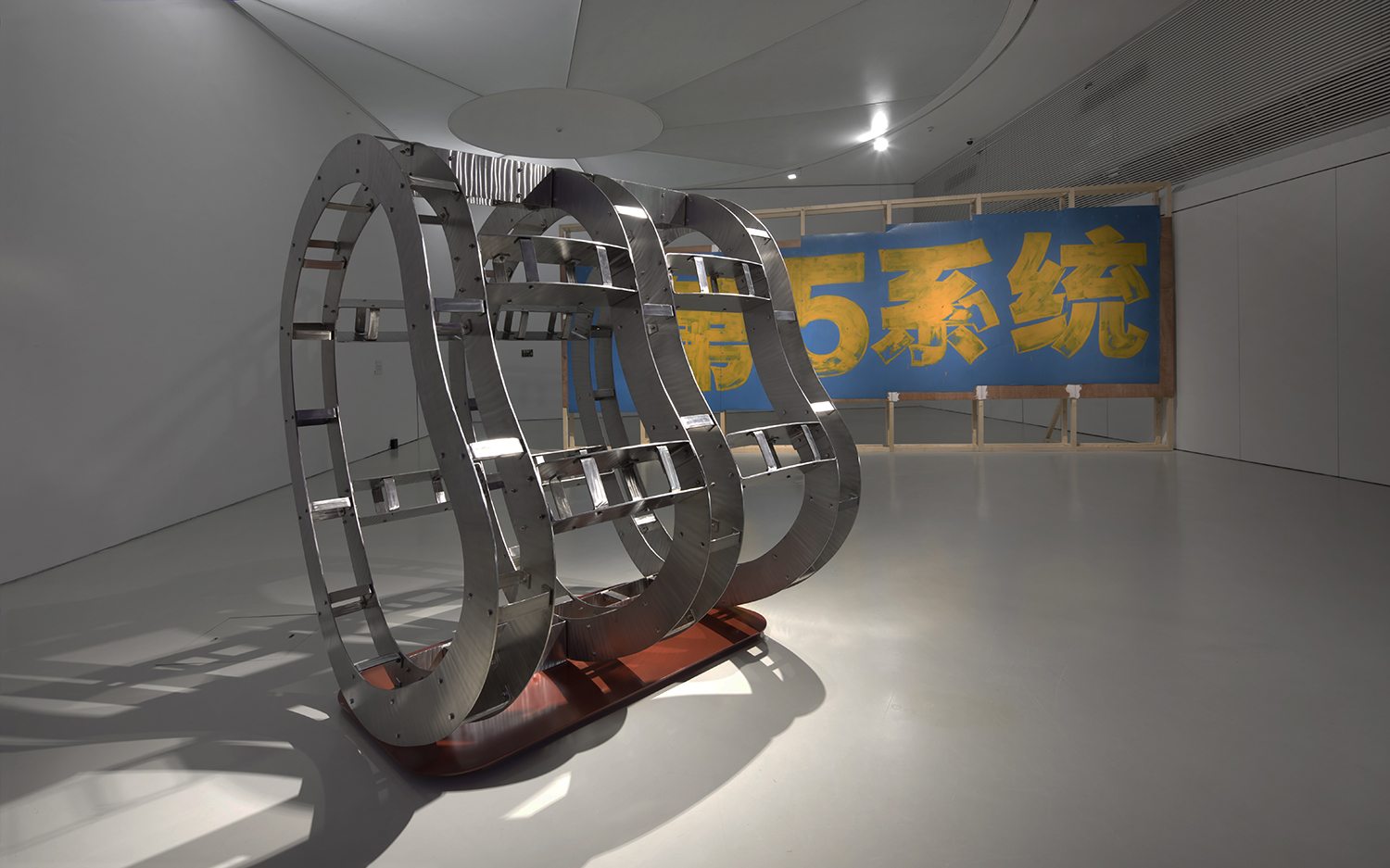 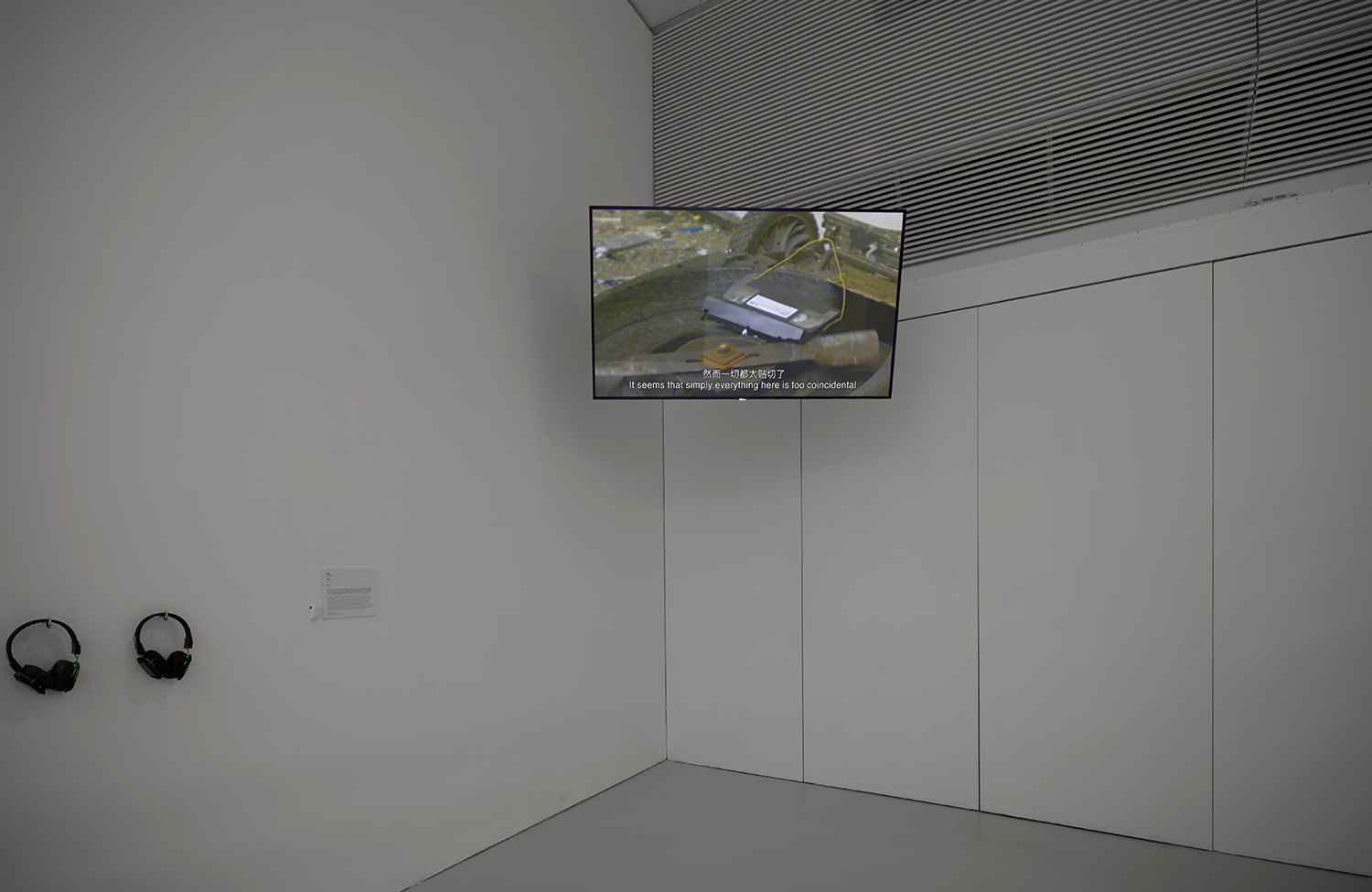 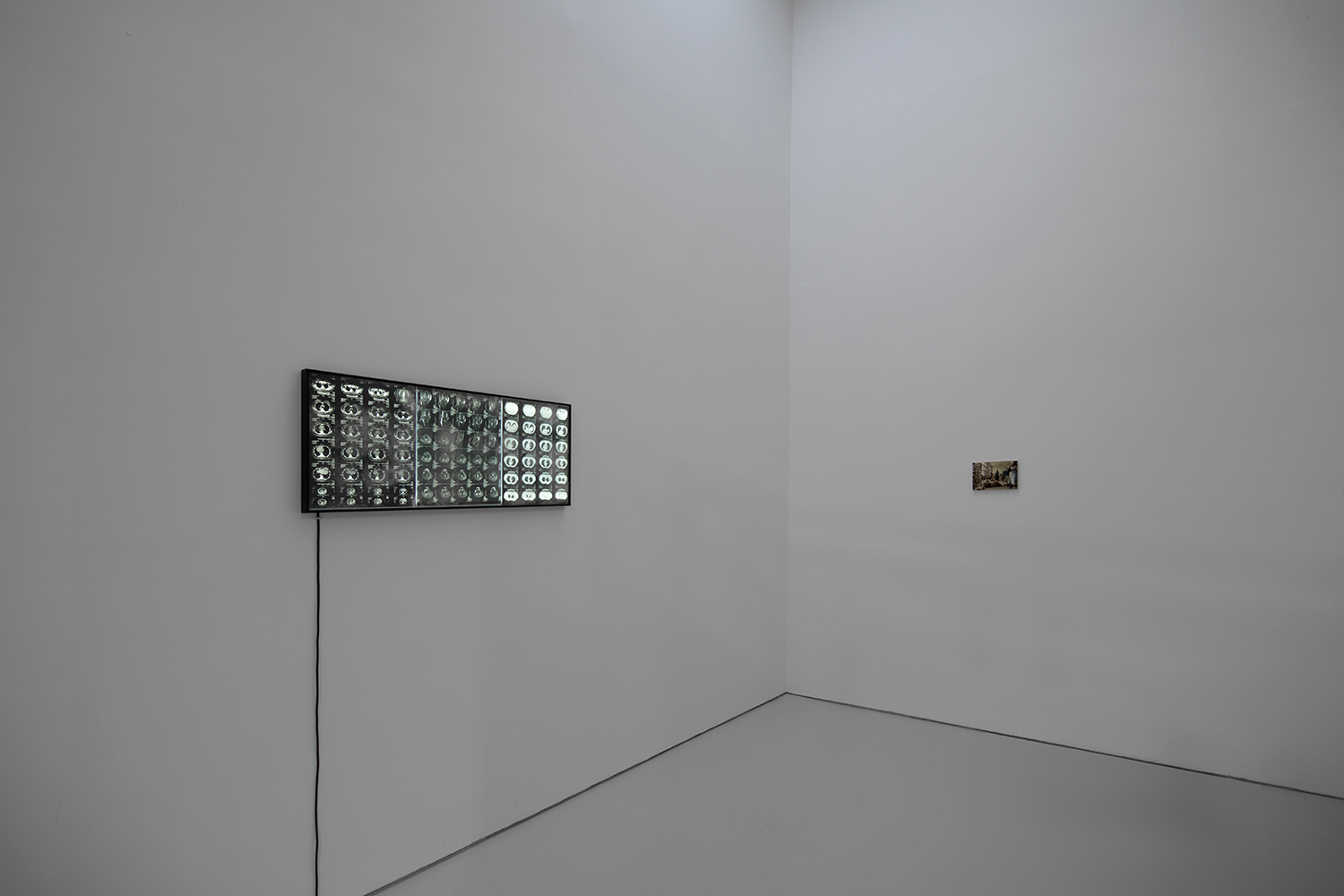 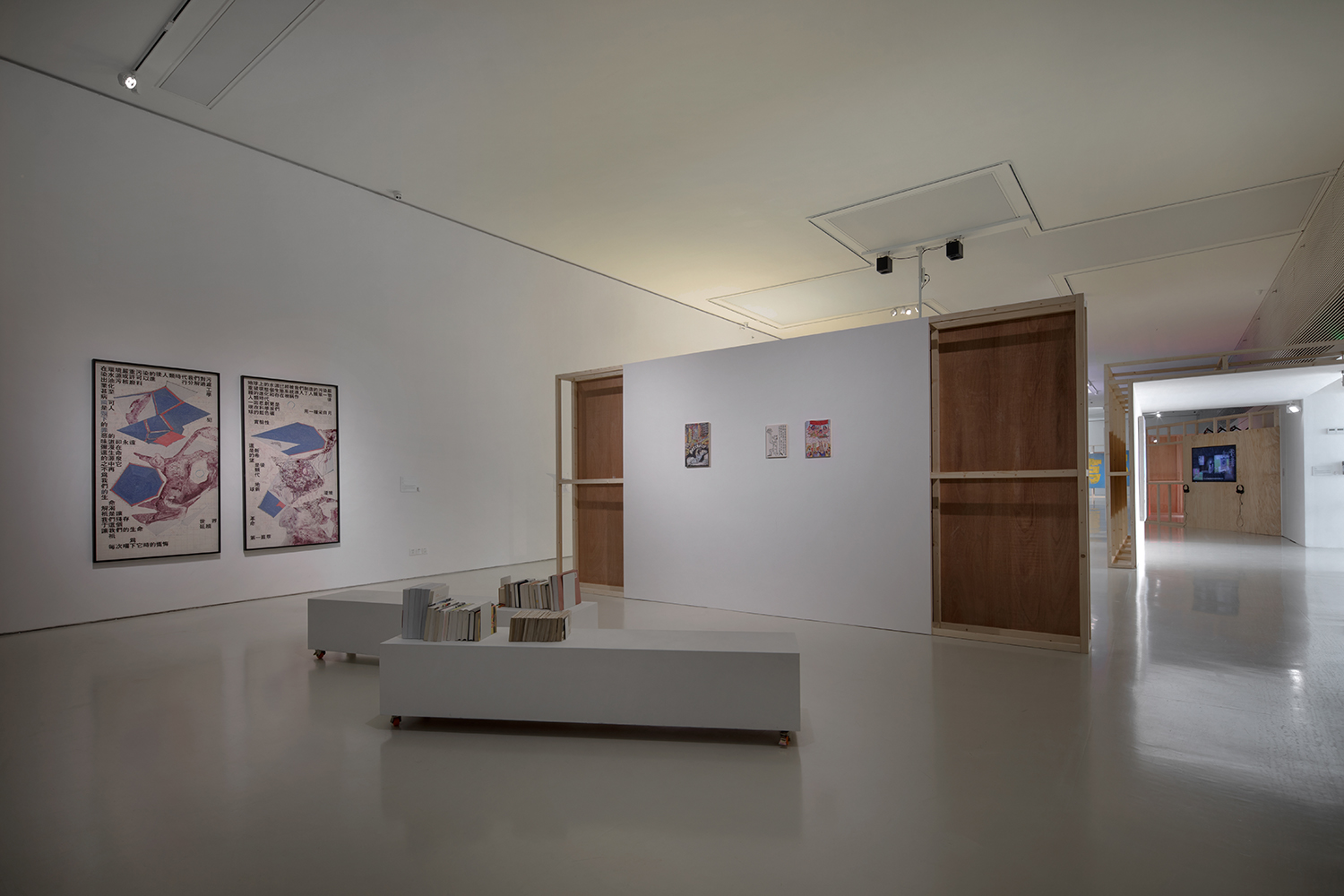 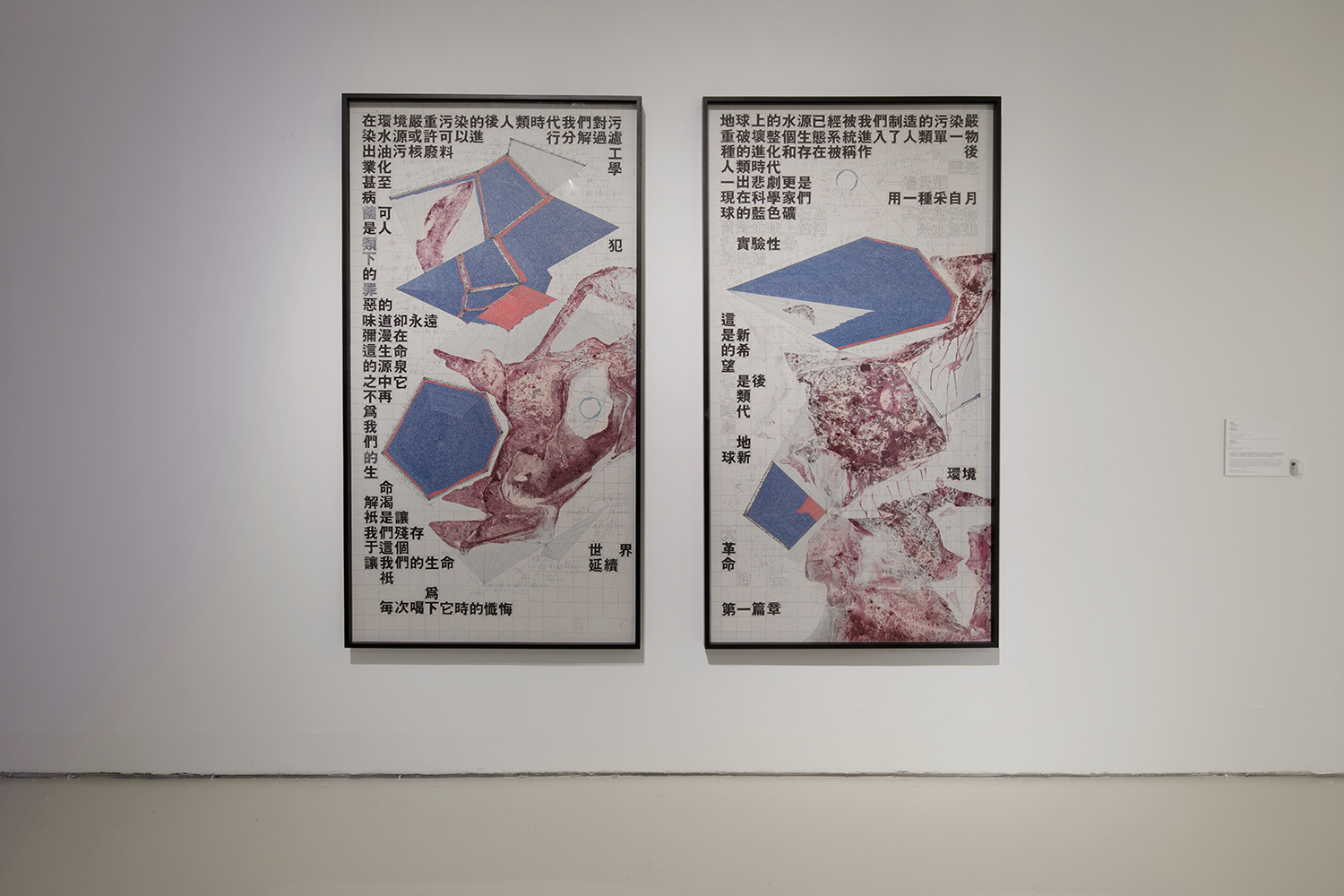 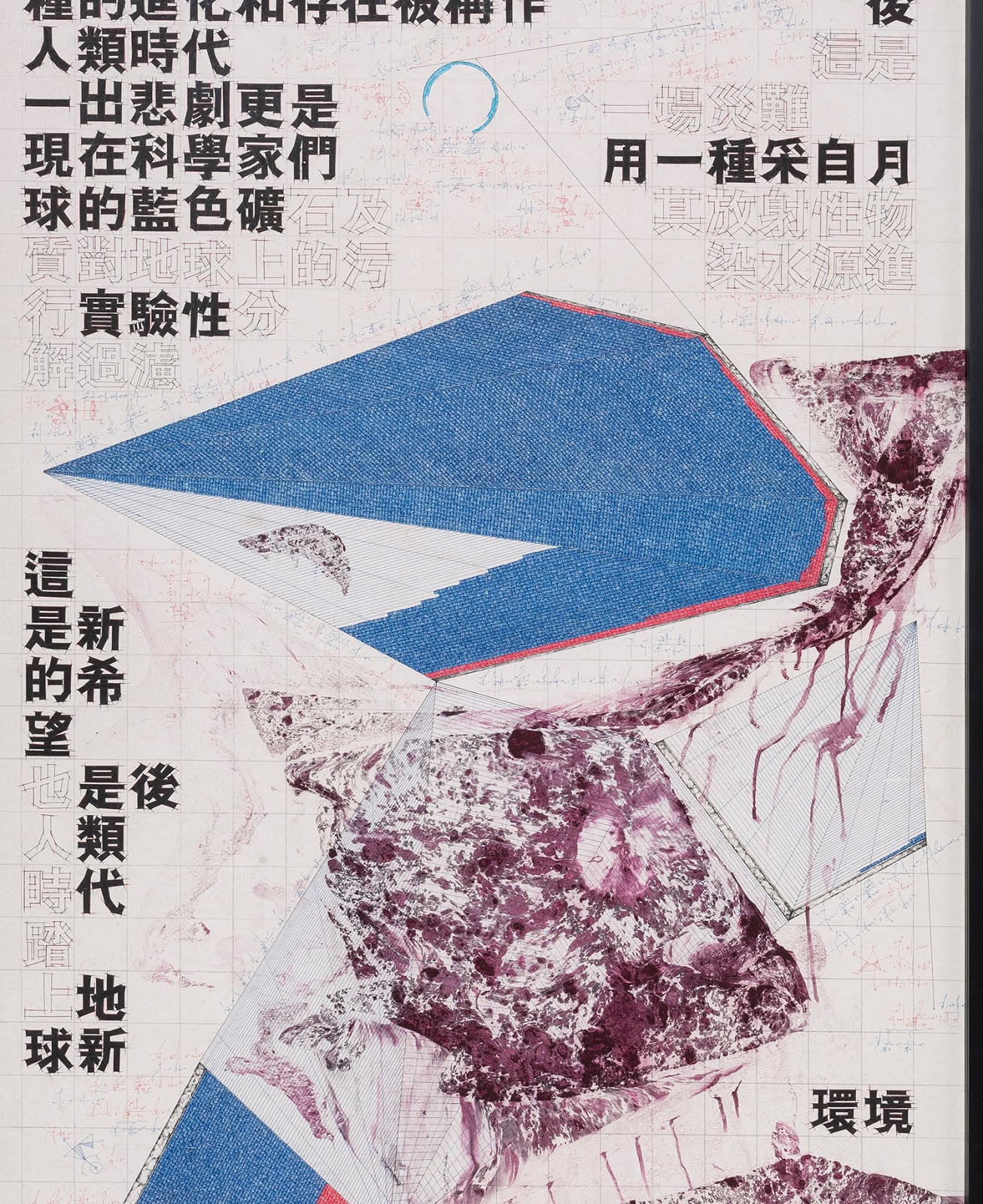 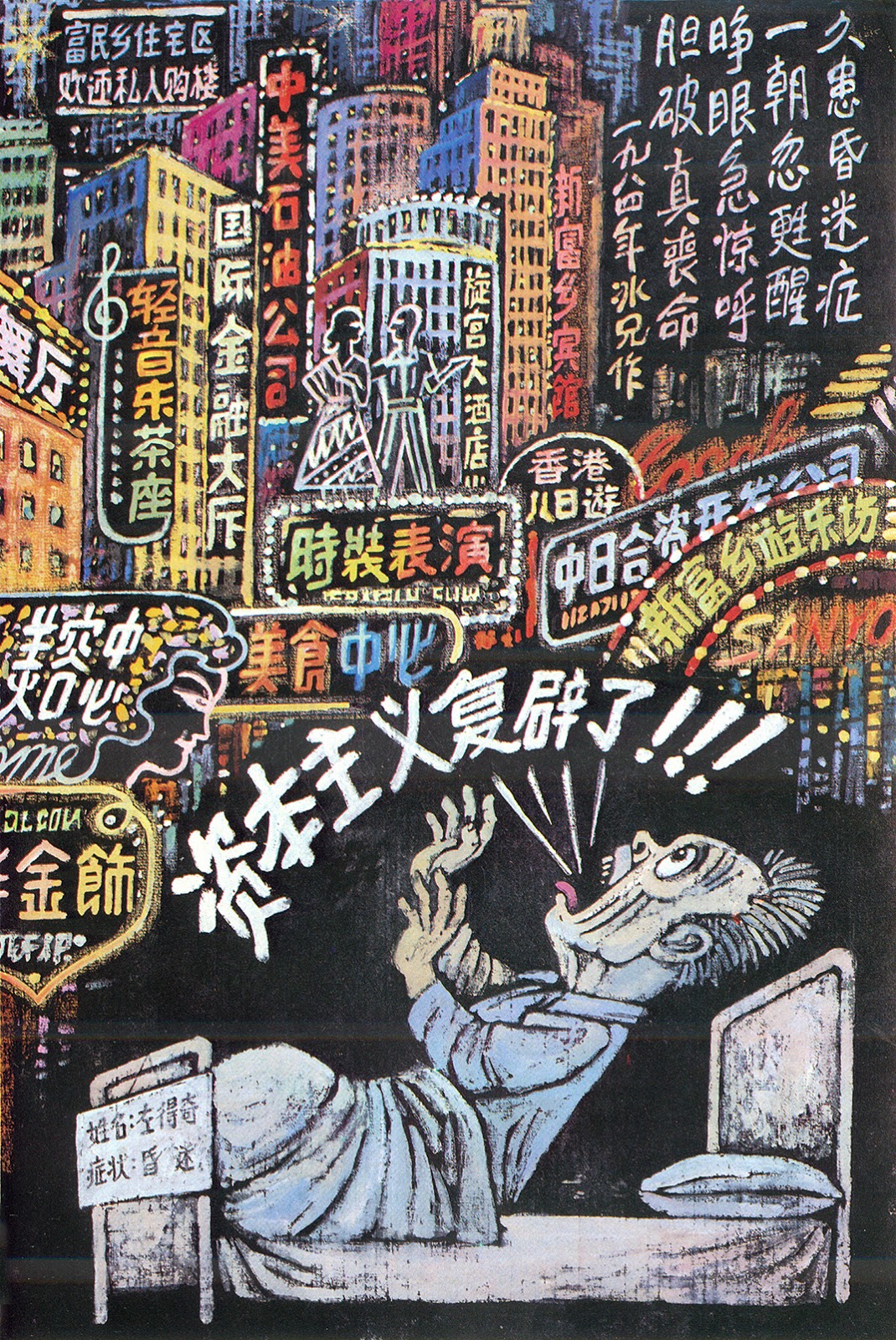 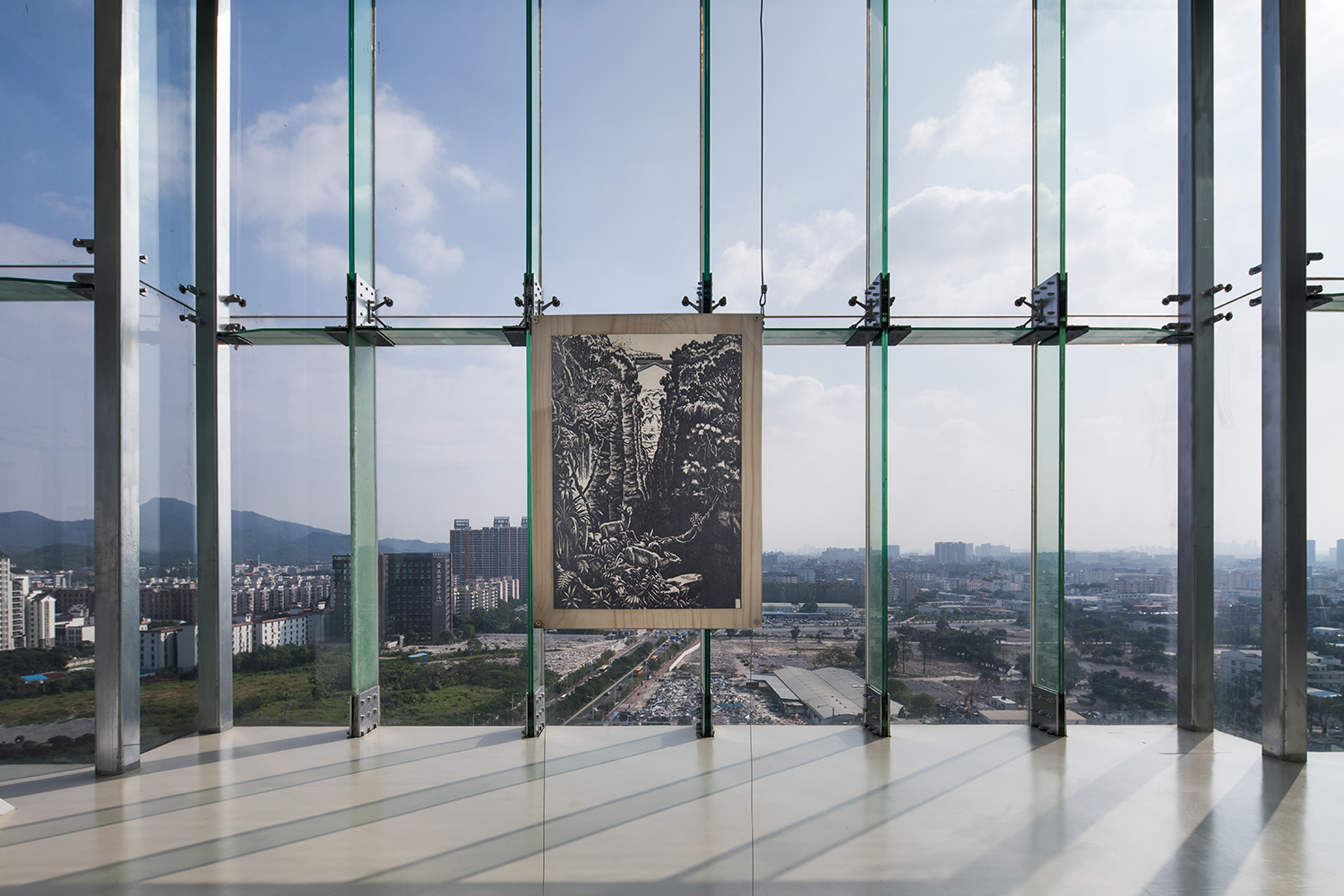 At present, the spatial studies of free trade zones around the world focuses on how these operational spaces serve as policy tools and infrastructure to facilitate global economic integration. Yet in China, Special Economic Zones––since the nation’s economic reform in almost 40 years ago––are not simply just windows welcoming foreign capital and technology, but it has been an experimental site to cope with a series of epistemological ruptures created by the reform in almost all aspect of life. “Time is Money”; “science and technology are primary productive forces”, such catchphrases help to encapsulate our technological, temporal and cultural landscape. As art historians tend to postulate economic reform in China to be the starting point of Chinese contemporary art as we know it, the exhibition is a Bildungsroman that narrates the life stories of the children of reform––contemporary art, market economy and science and technology development. We ask how “they” would contemplate the technological shift that has occurred since the beginning of reform and opening up.

In concerning technology, the key is thinking about how to approach and grasp the supposed equilibrium between “human – technology – nature.” Looking at mainstream views on science and technology in today’s Chinese society with an unconscious Accelerationism shaping the collective ethos, focus is placed on the exact opposite: people emphasize how to create further disequilibrium. Yet there can be no simple dualist binaries when thinking about these complex relationships, and a plethora of perspectives is needed to accurately cross-reference the issue. Through the eyes of the 15 participating artists and collectives, the exhibition enters into the theoretically-rich arena of various technologies and special areas, sharing multiple views on the story of science and technology’s growth in contemporary China.