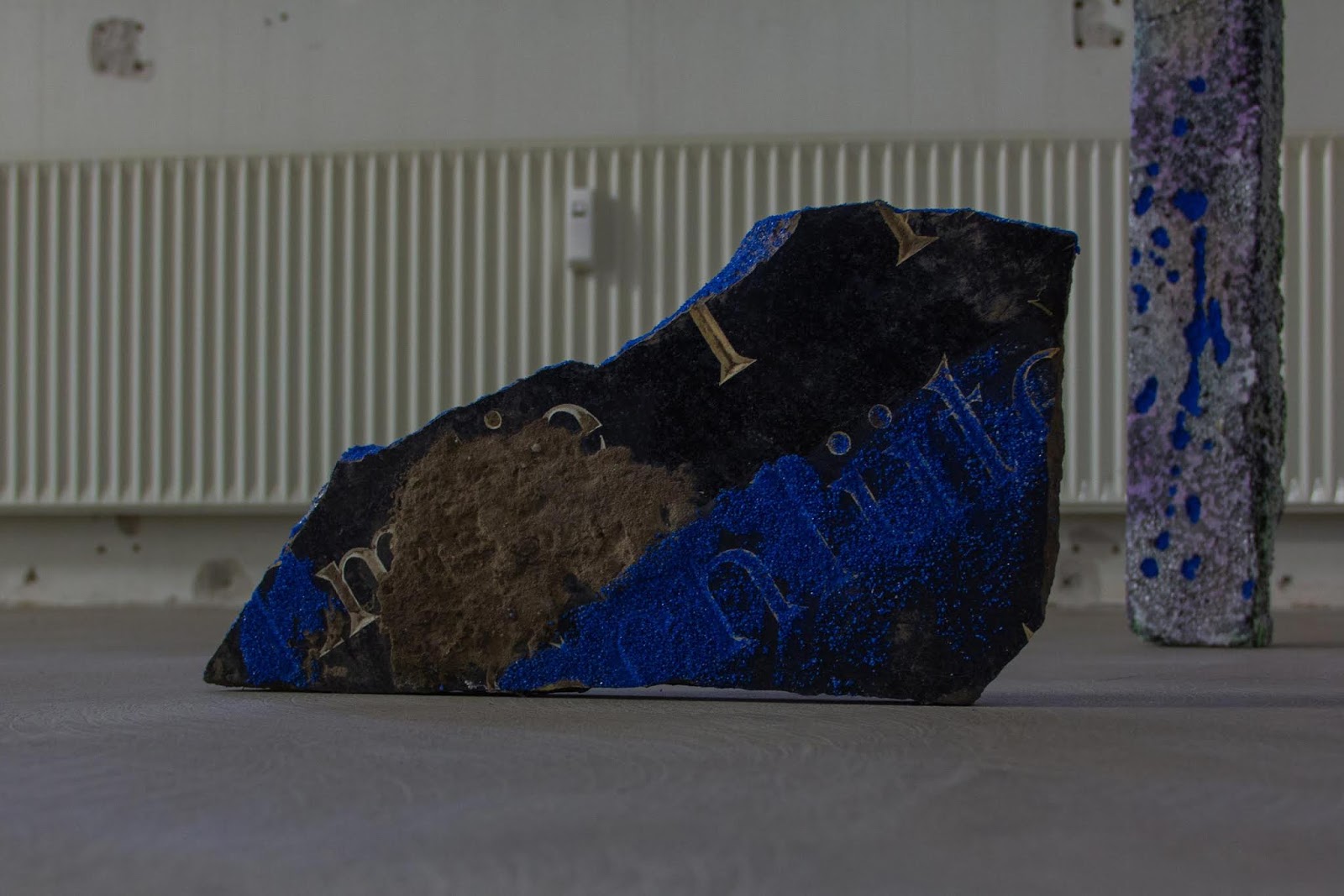 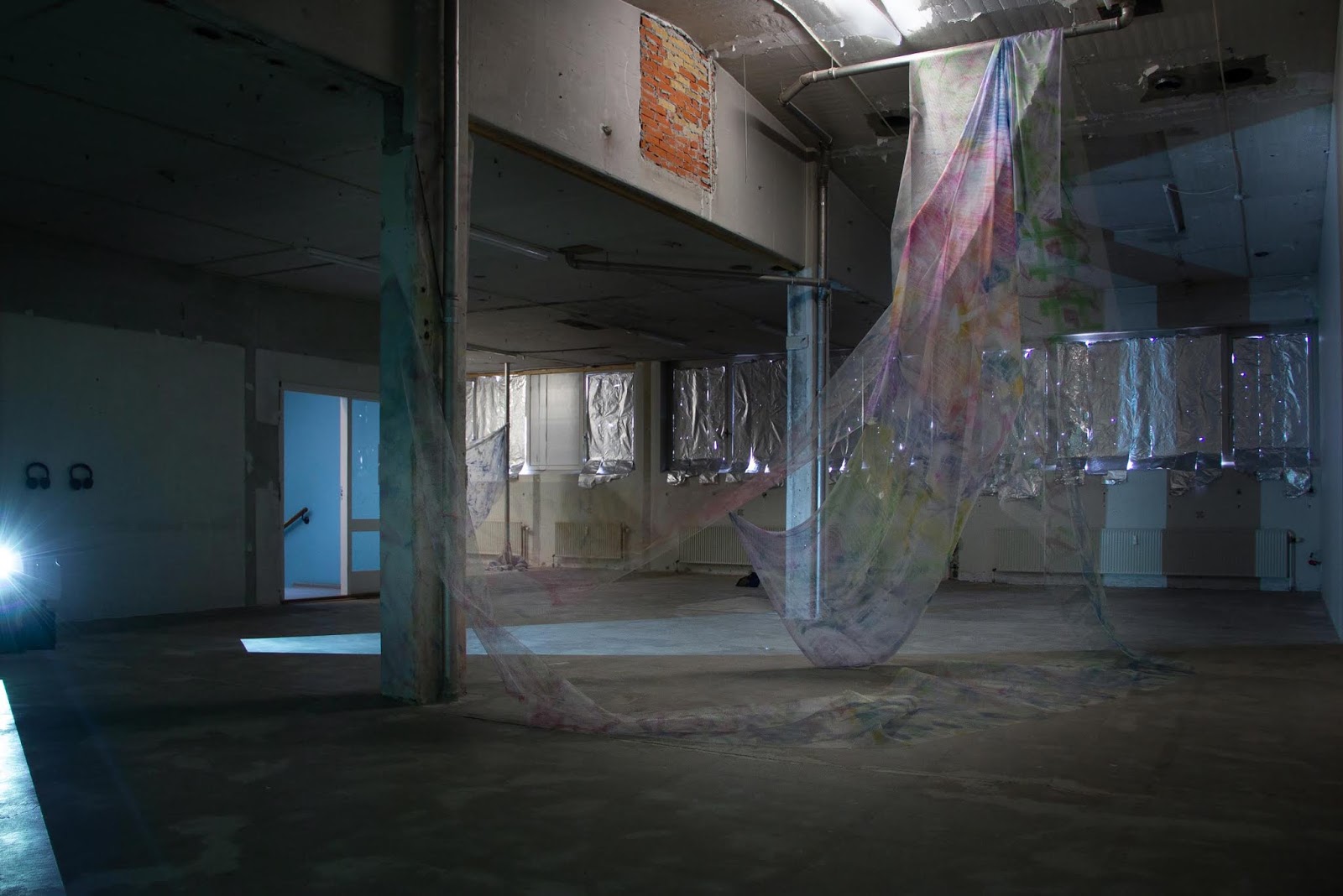 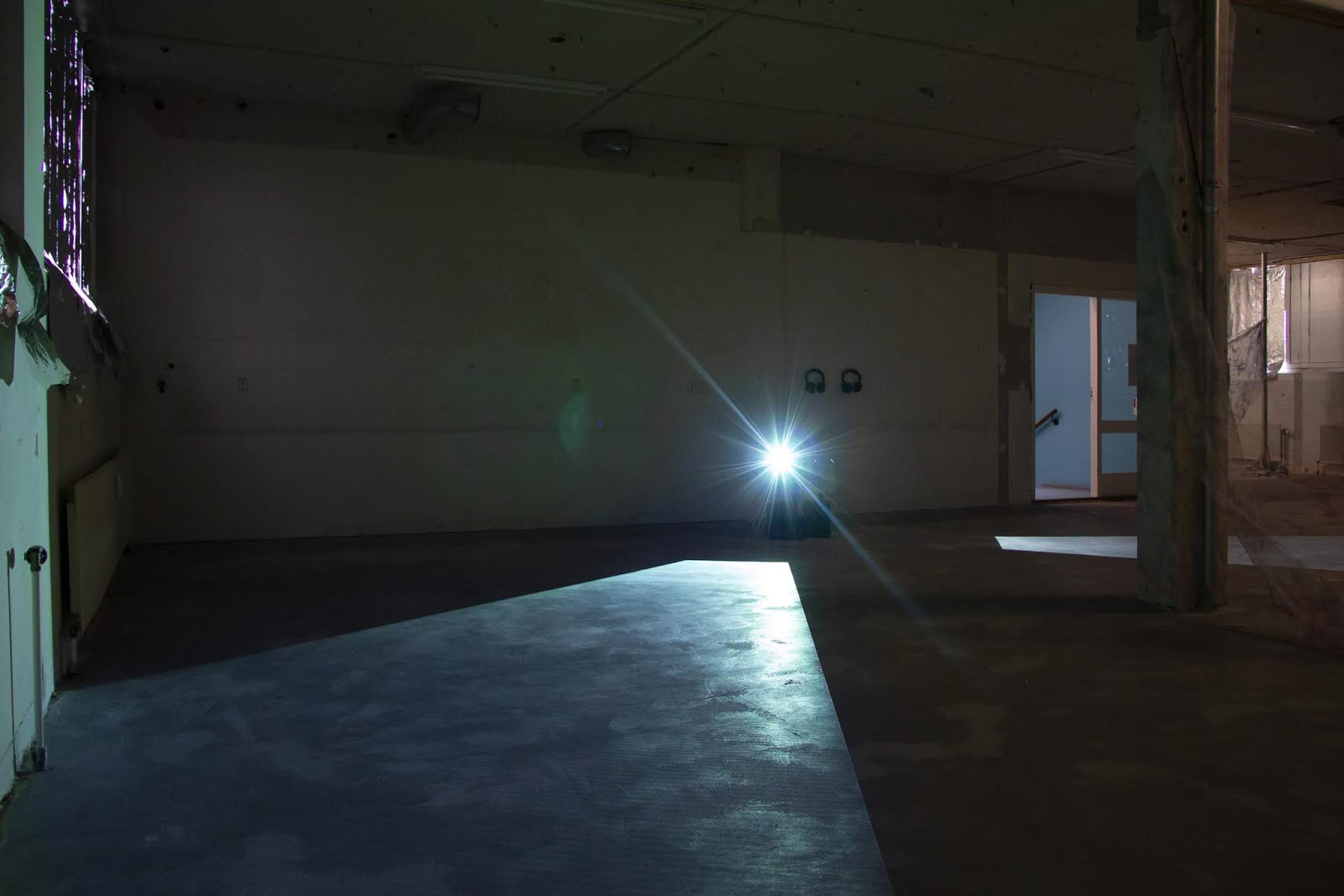 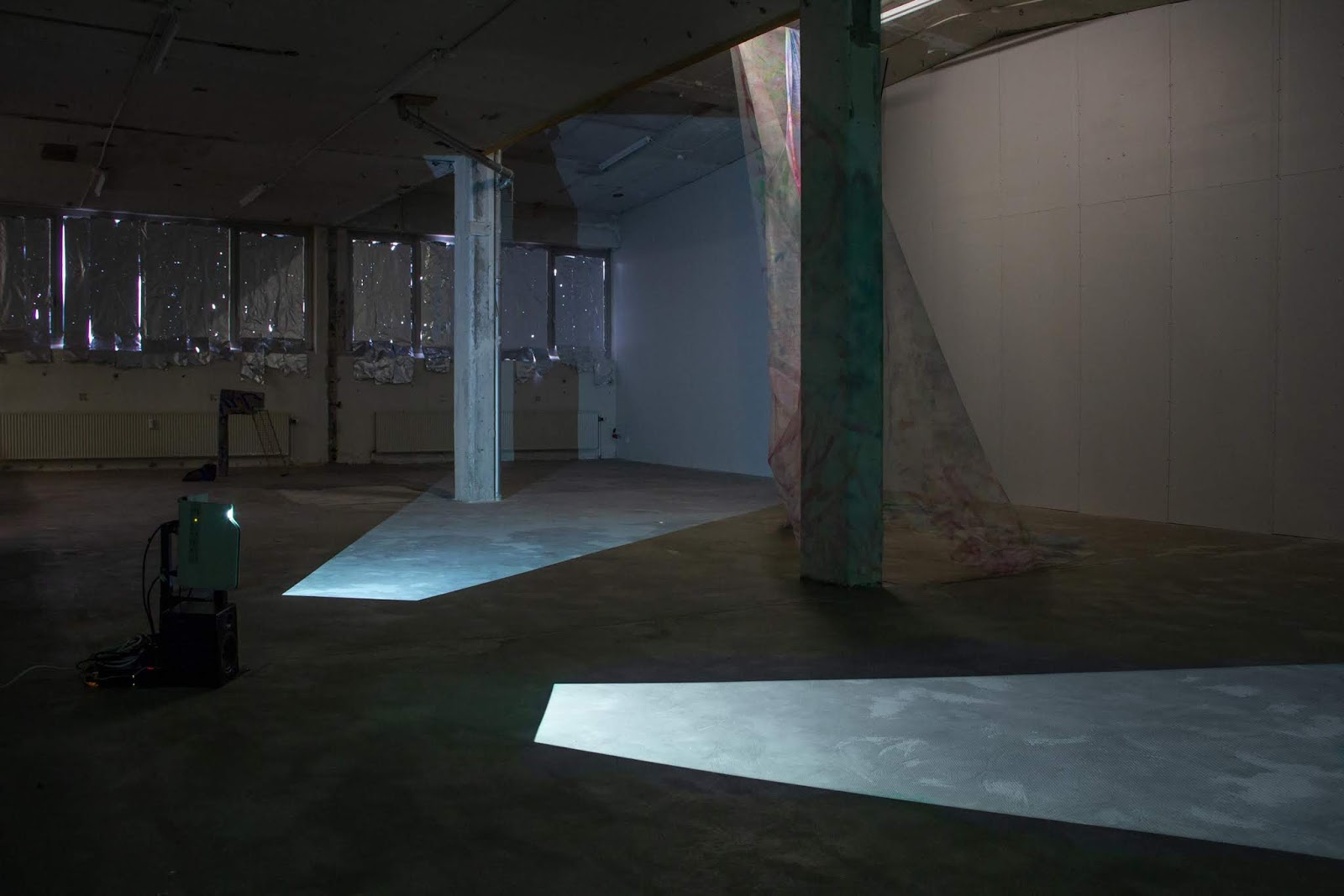 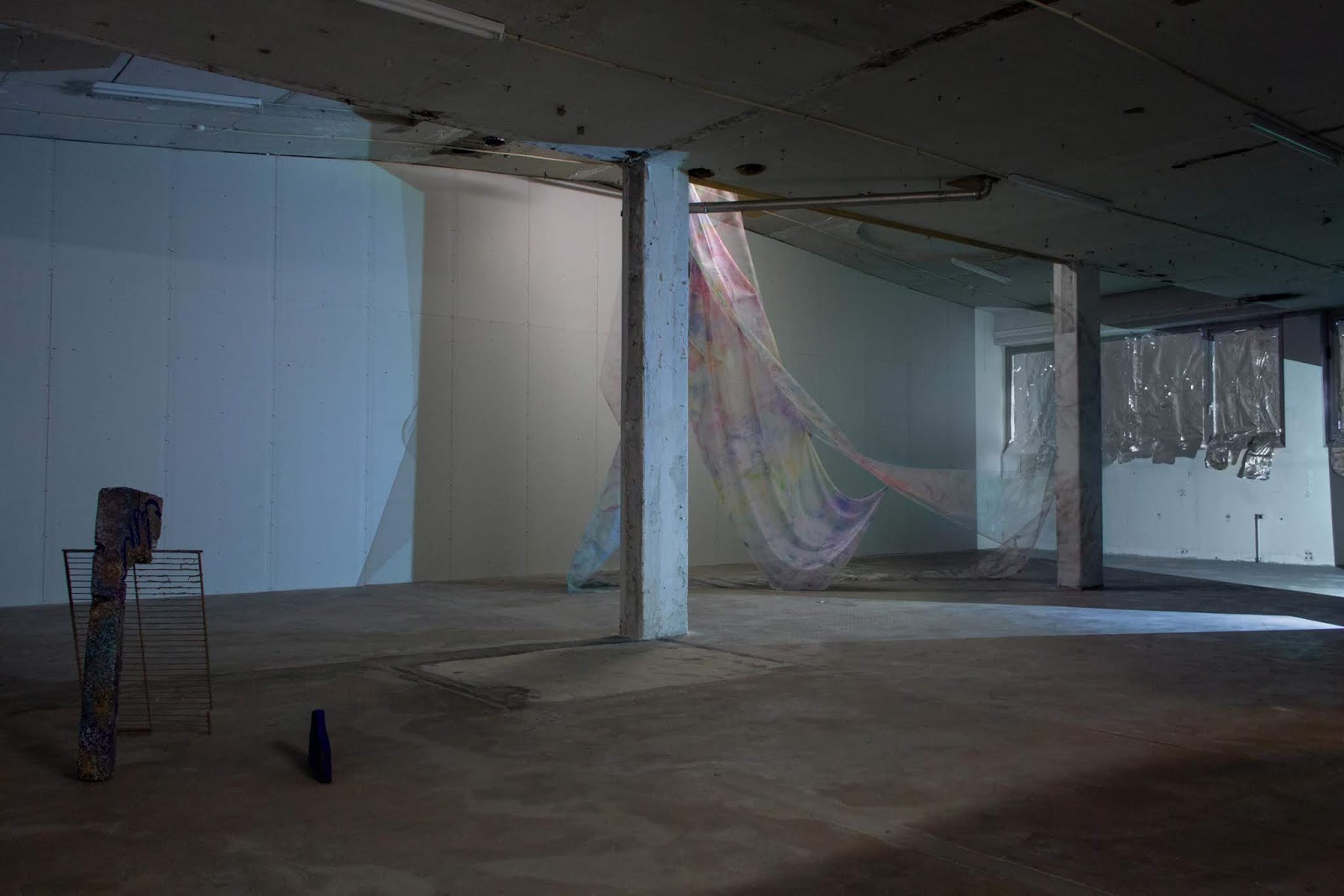 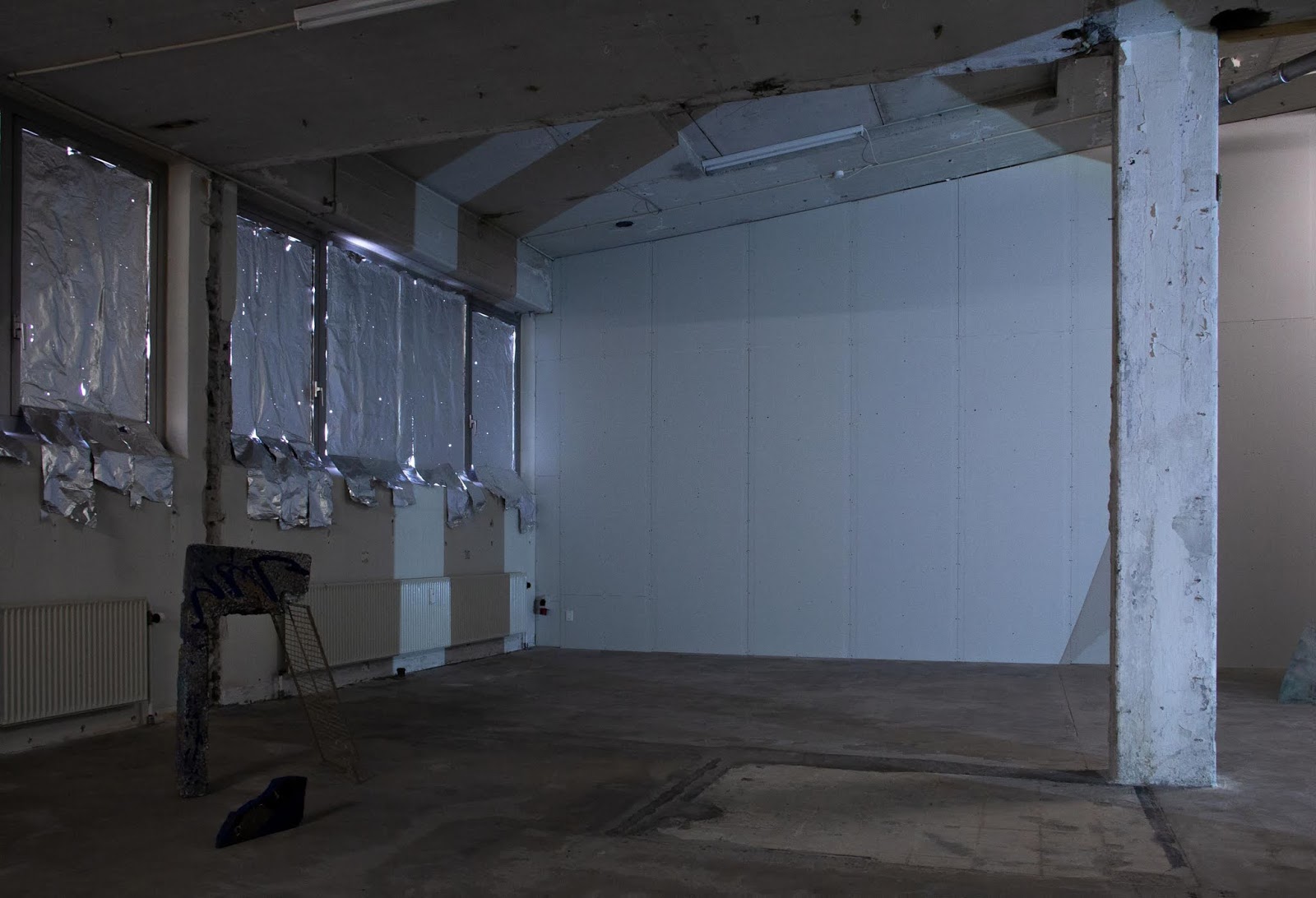 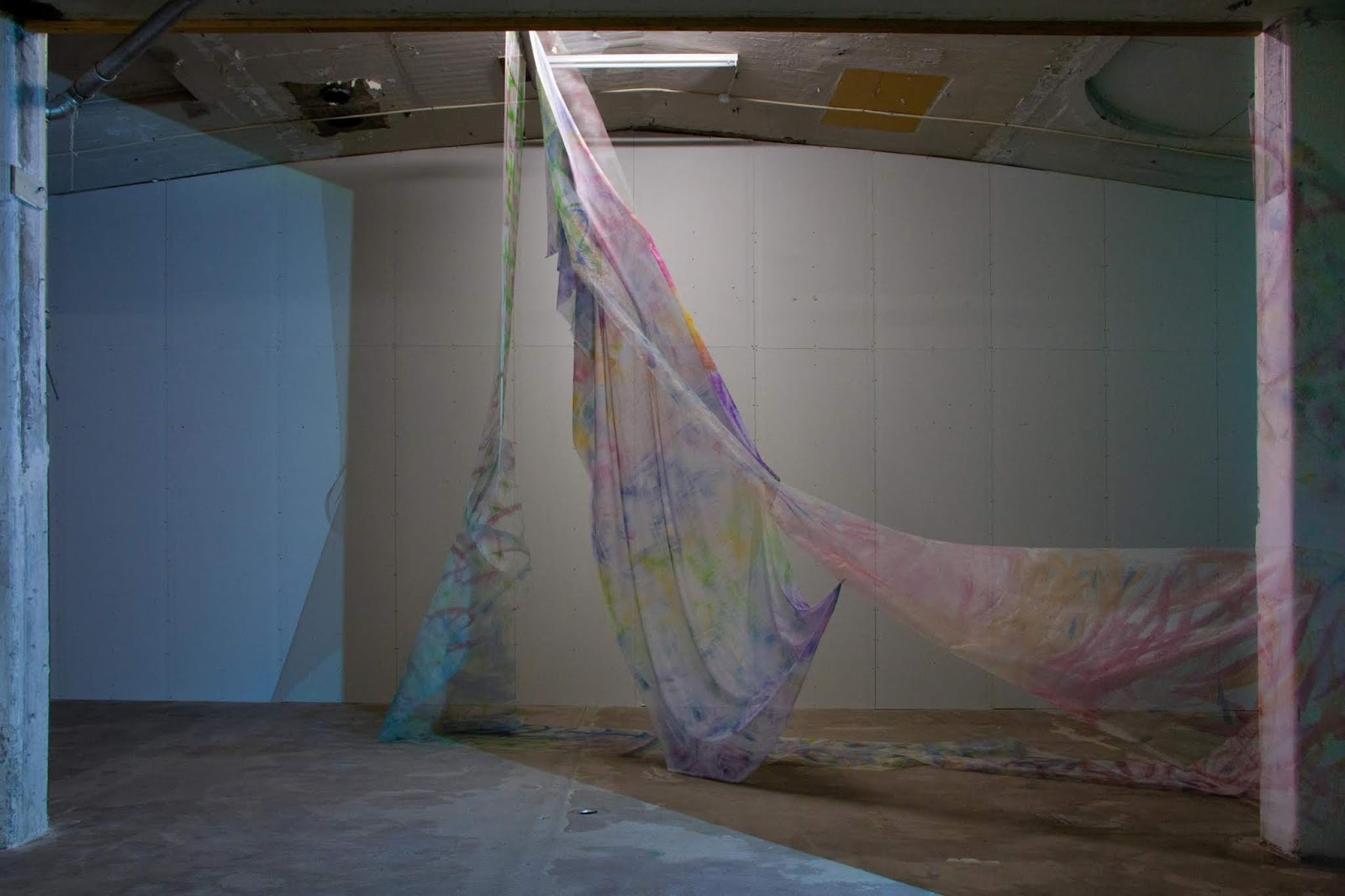 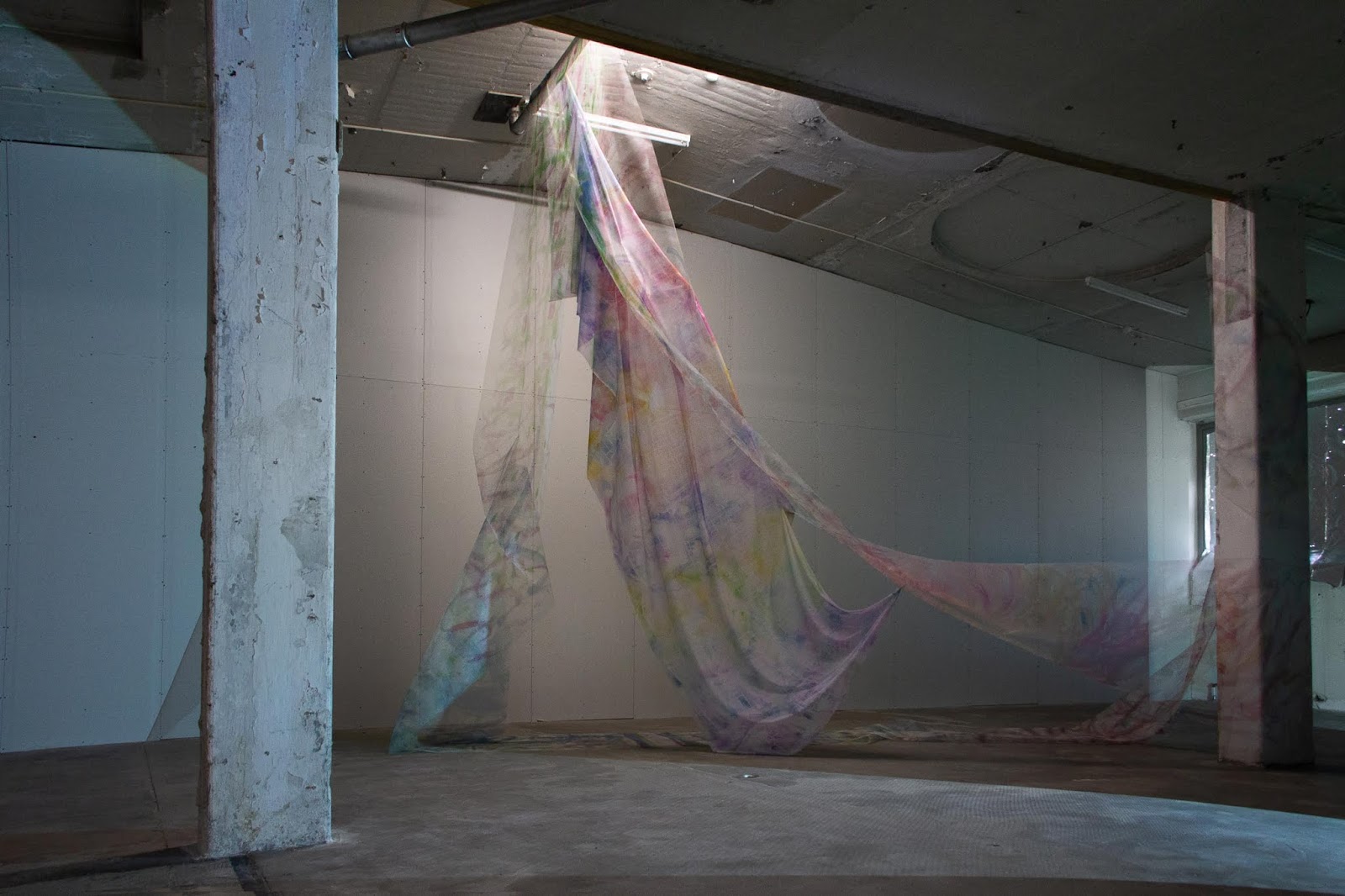 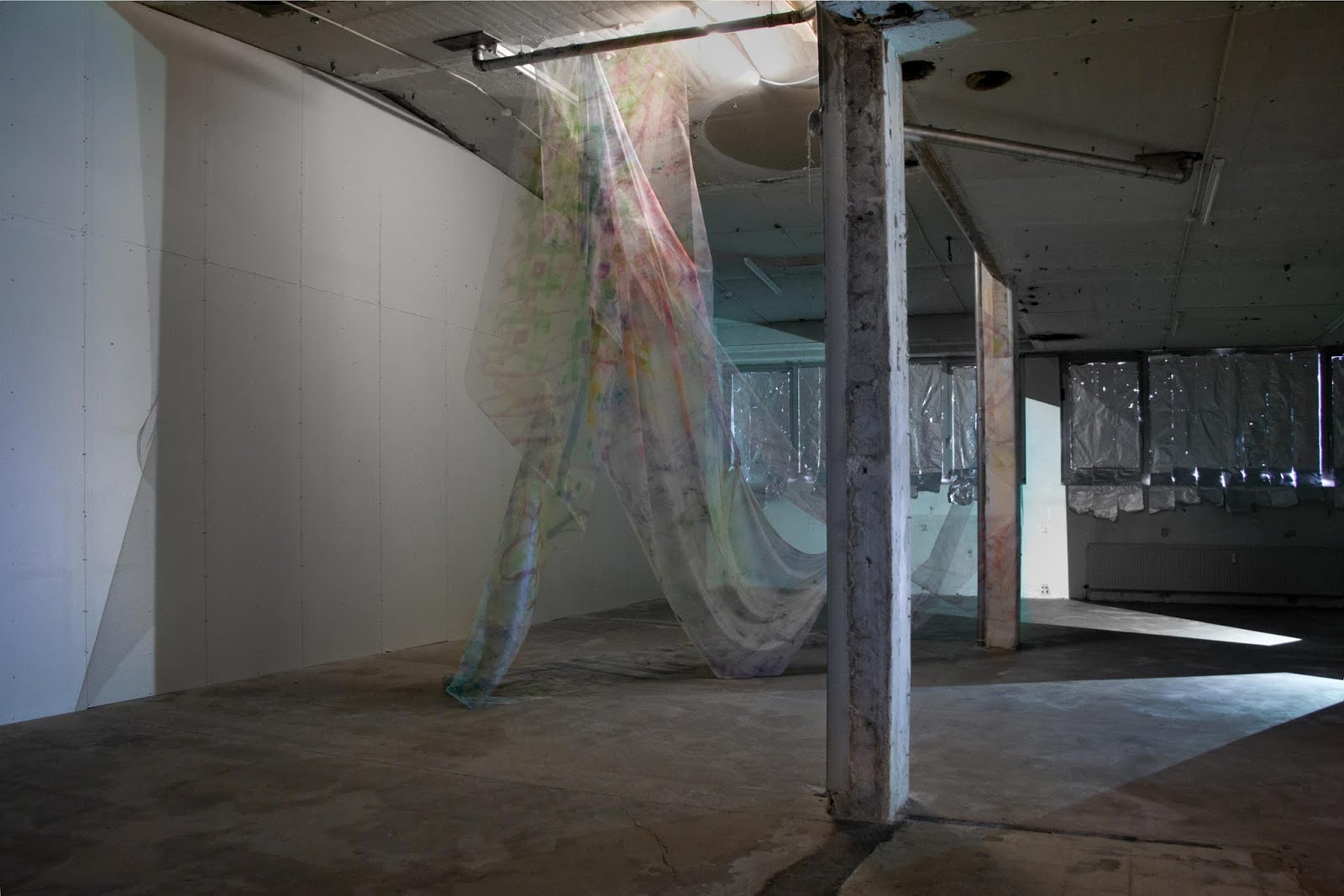 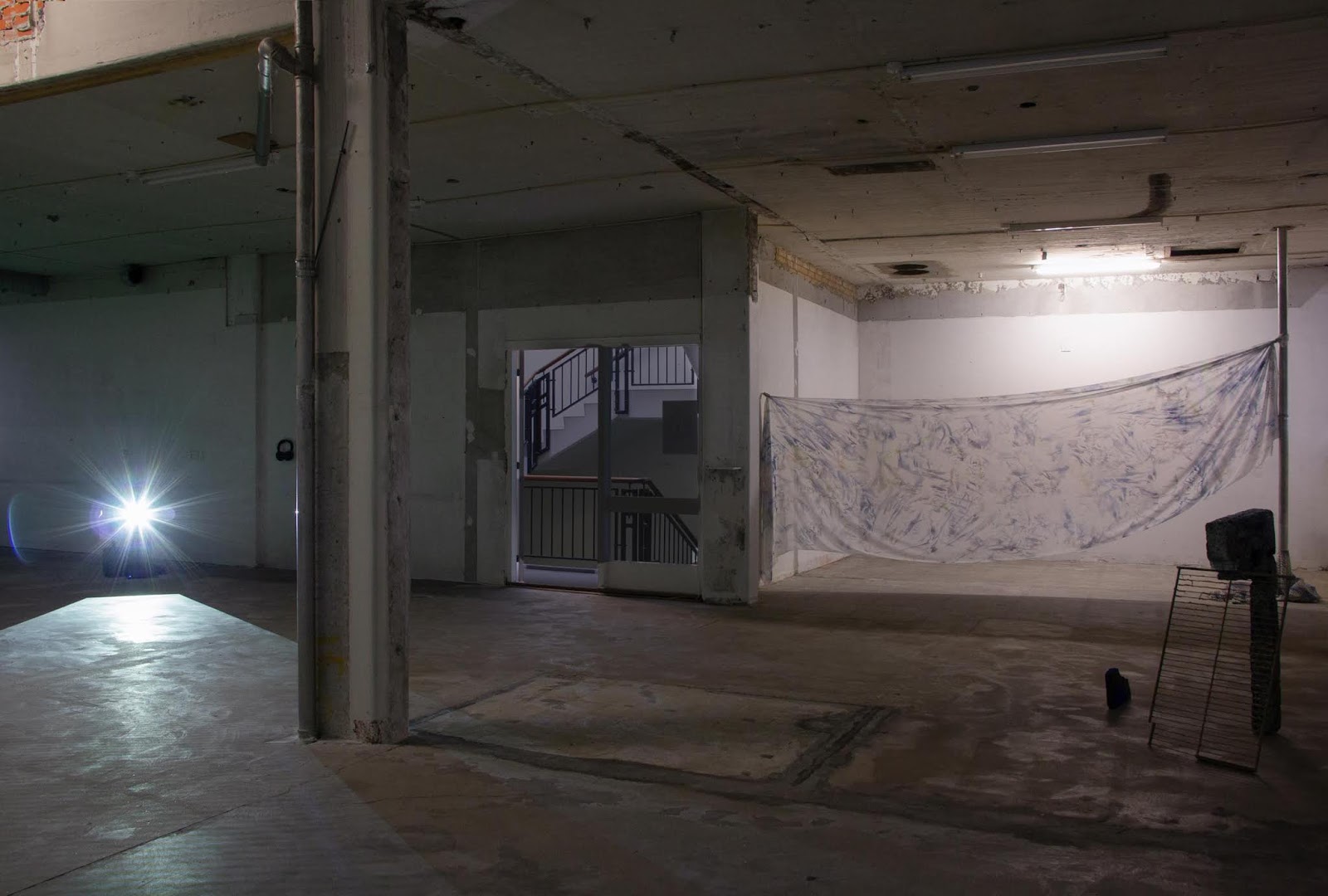 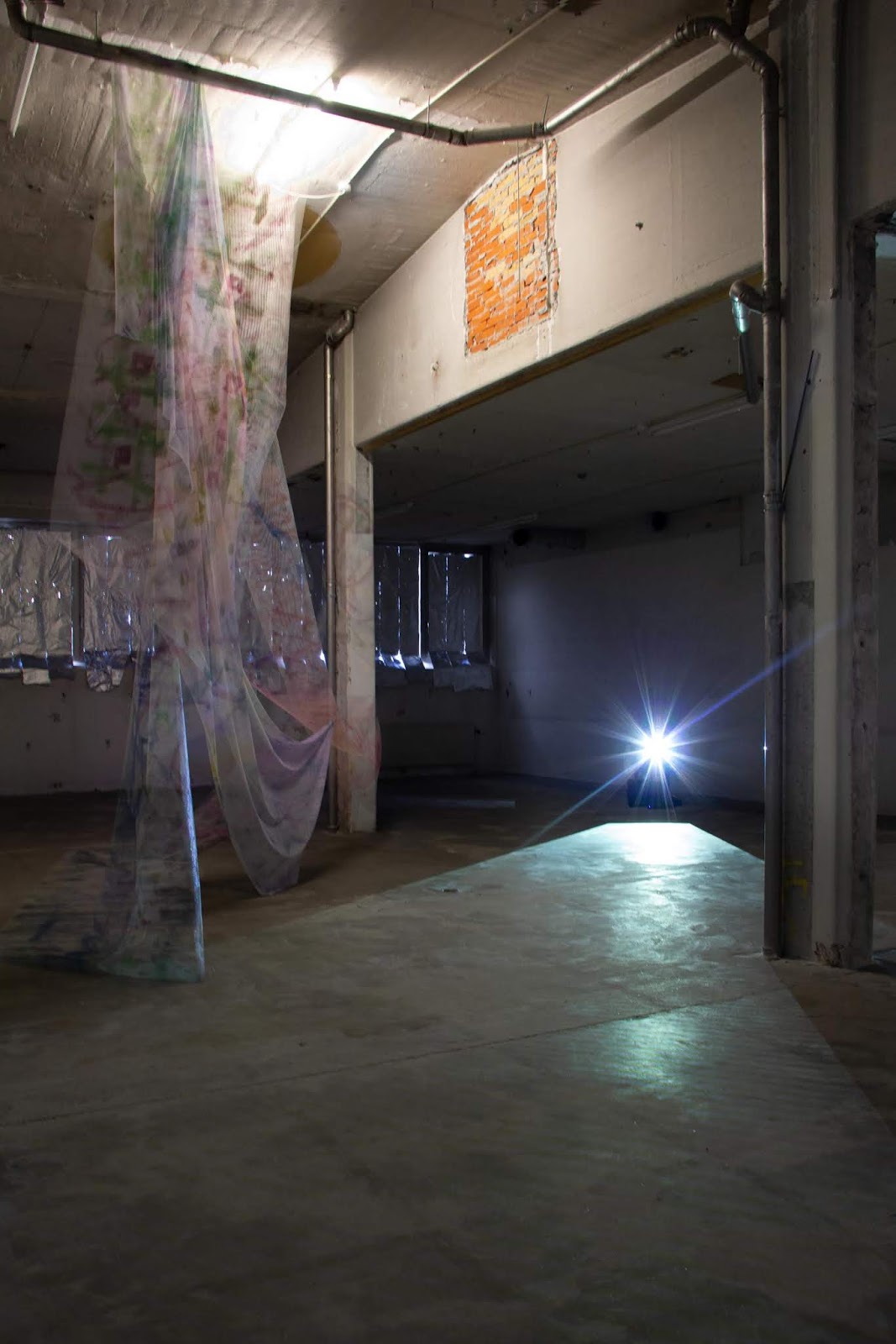 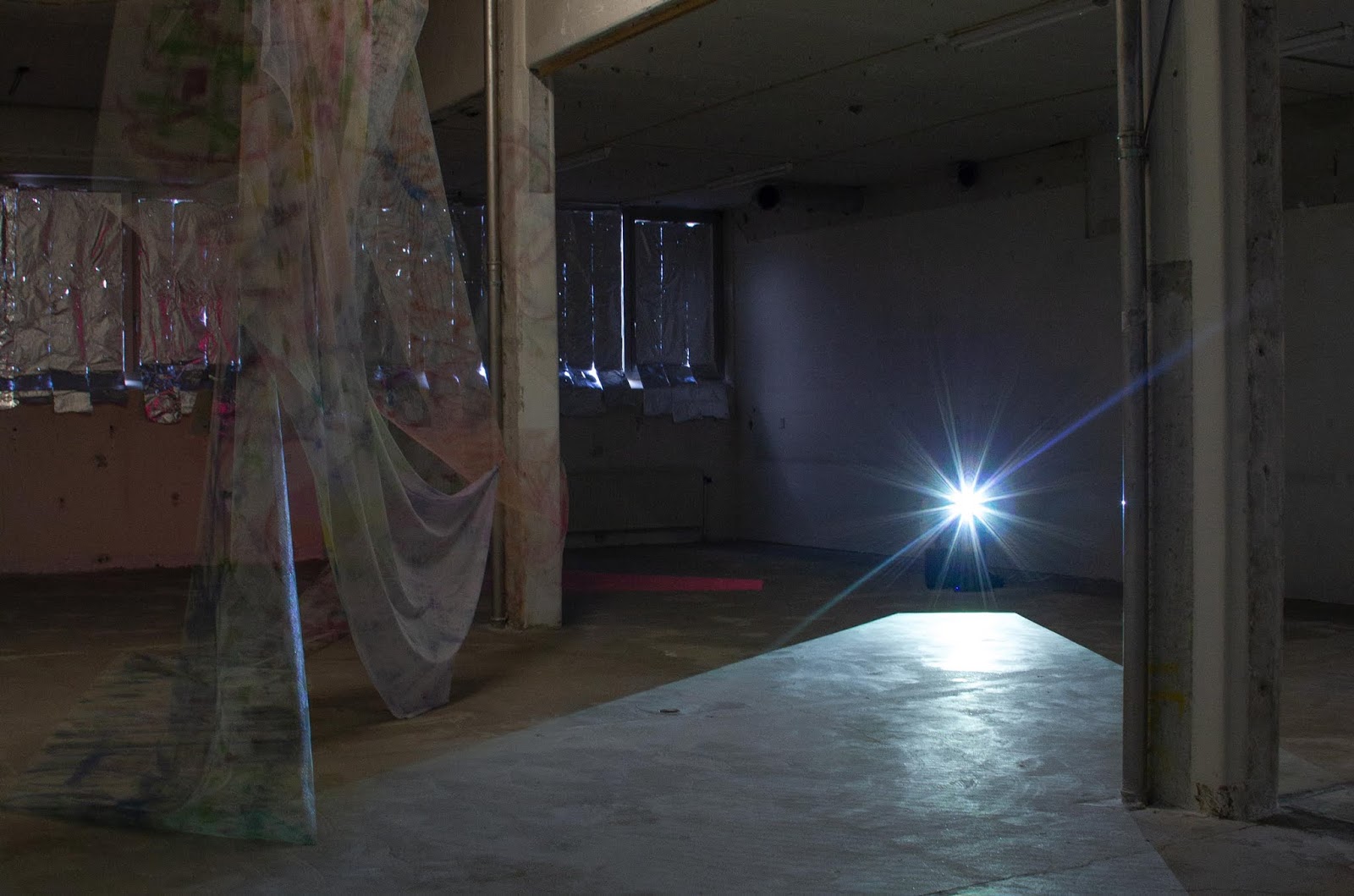 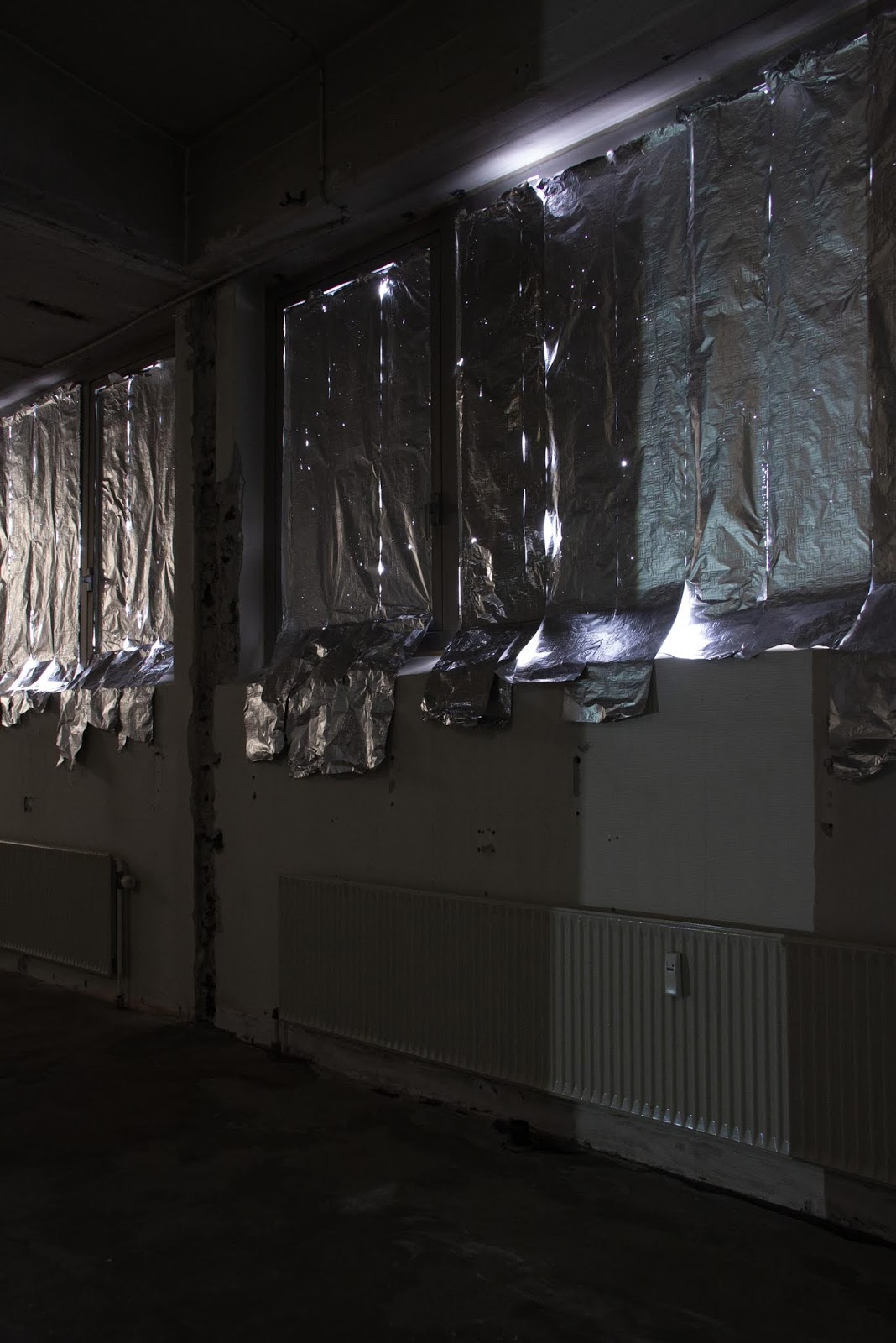 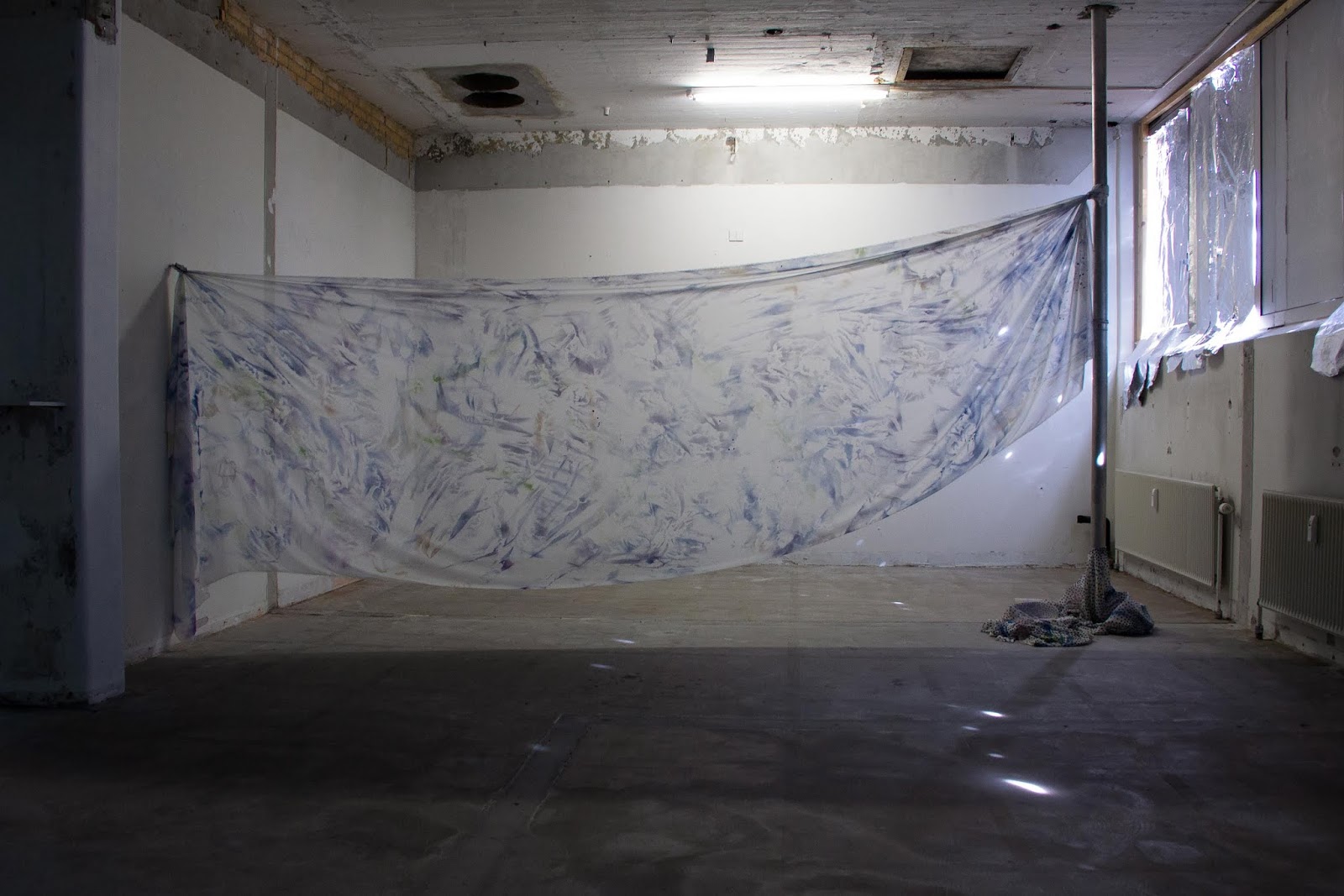 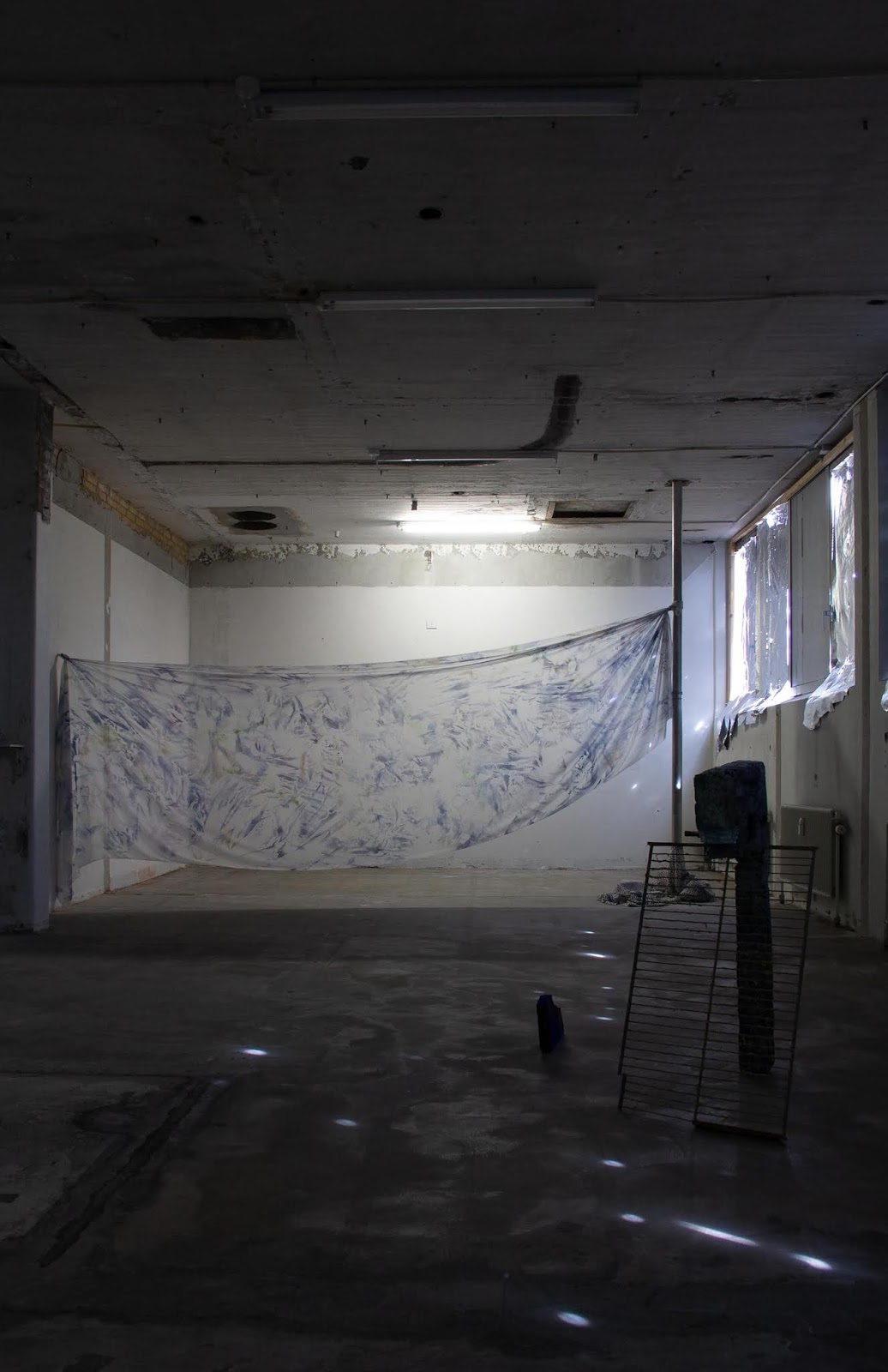 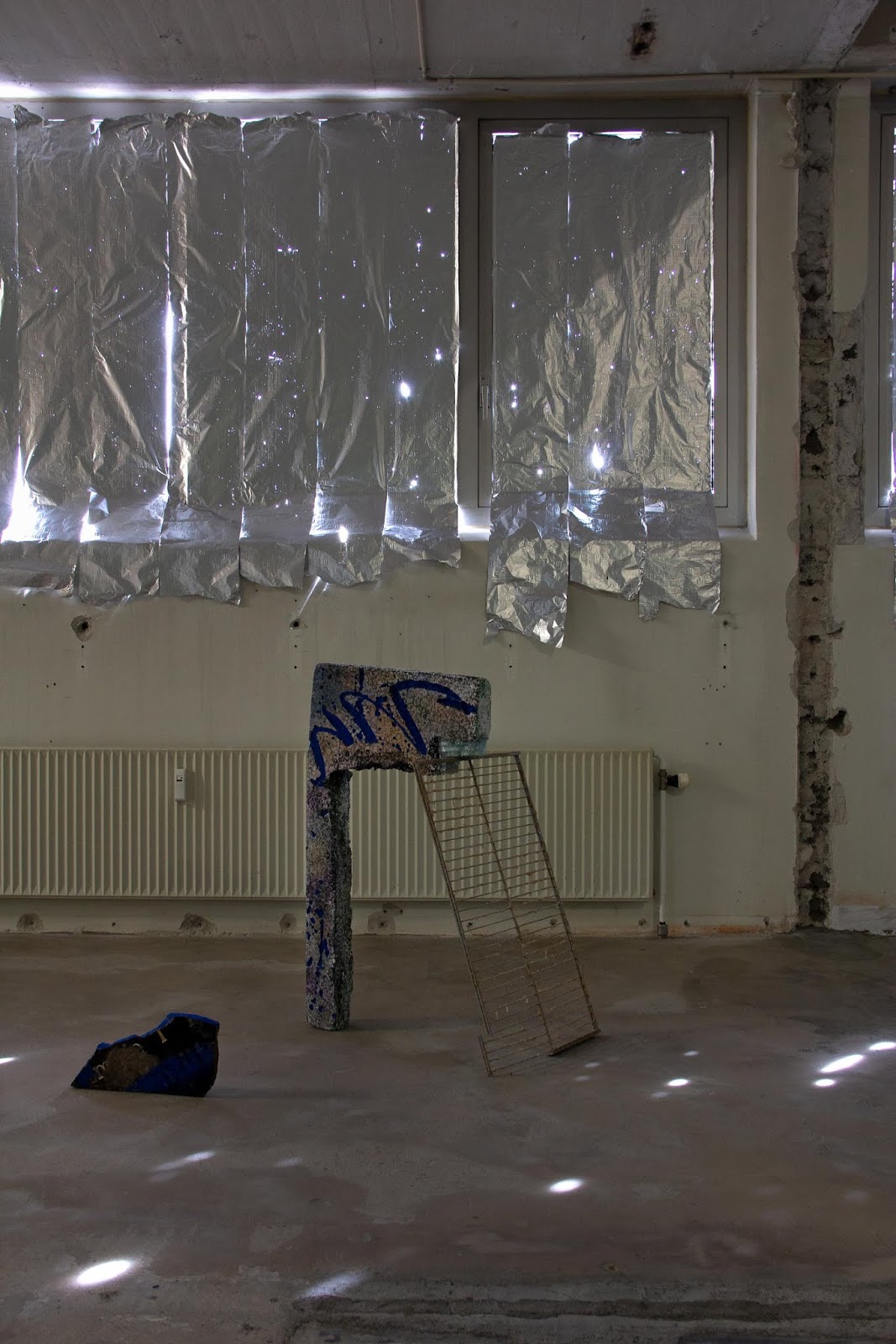 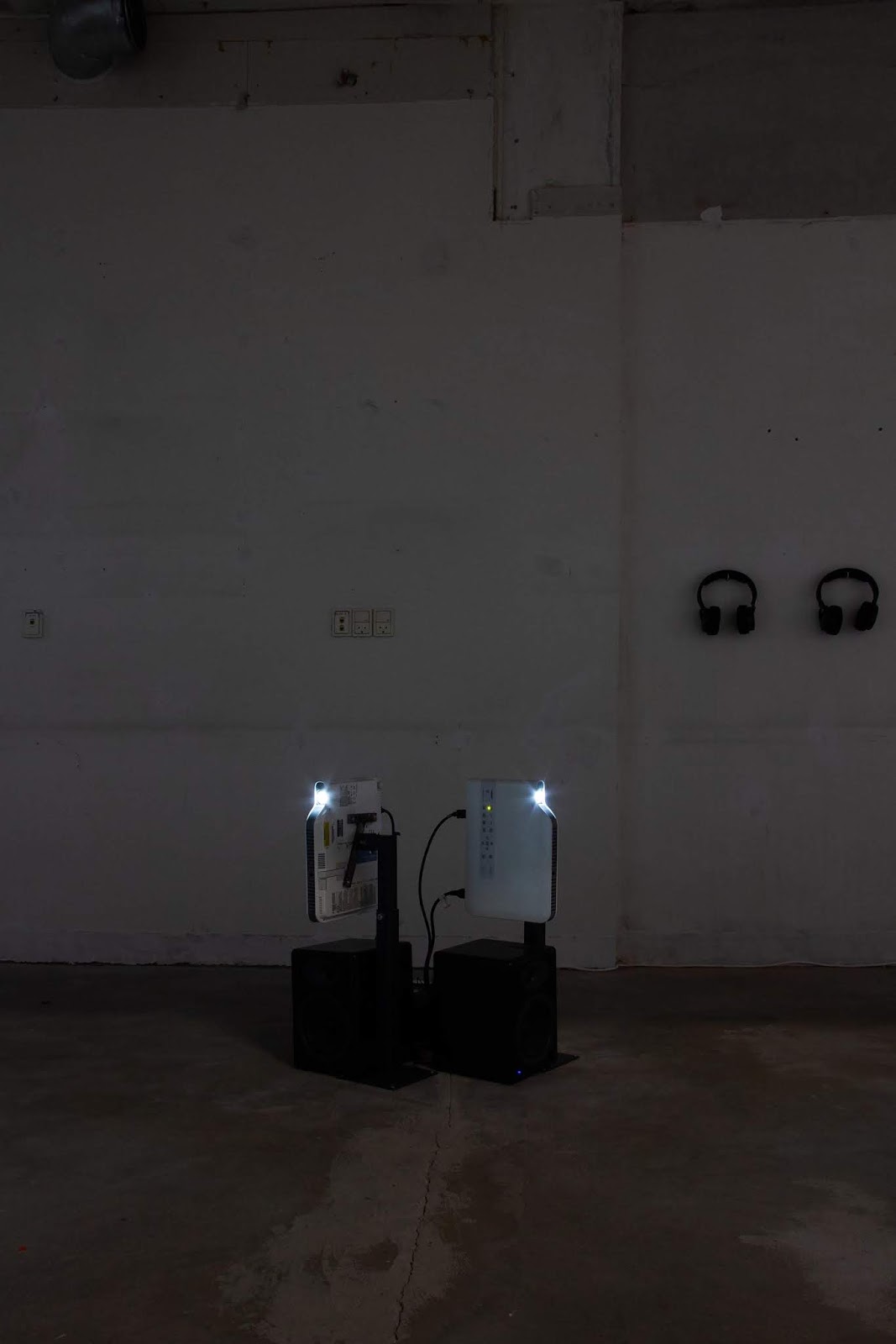 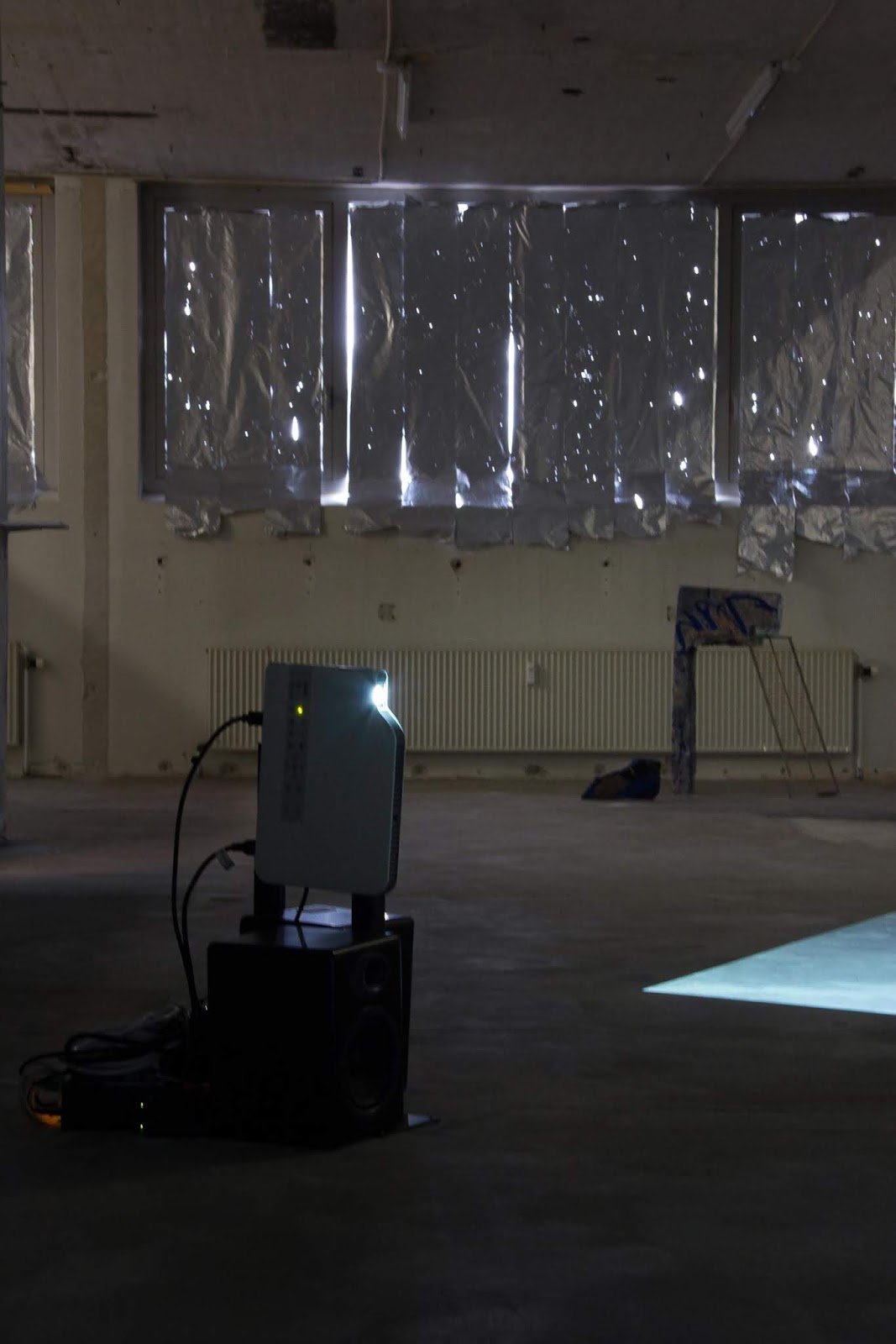 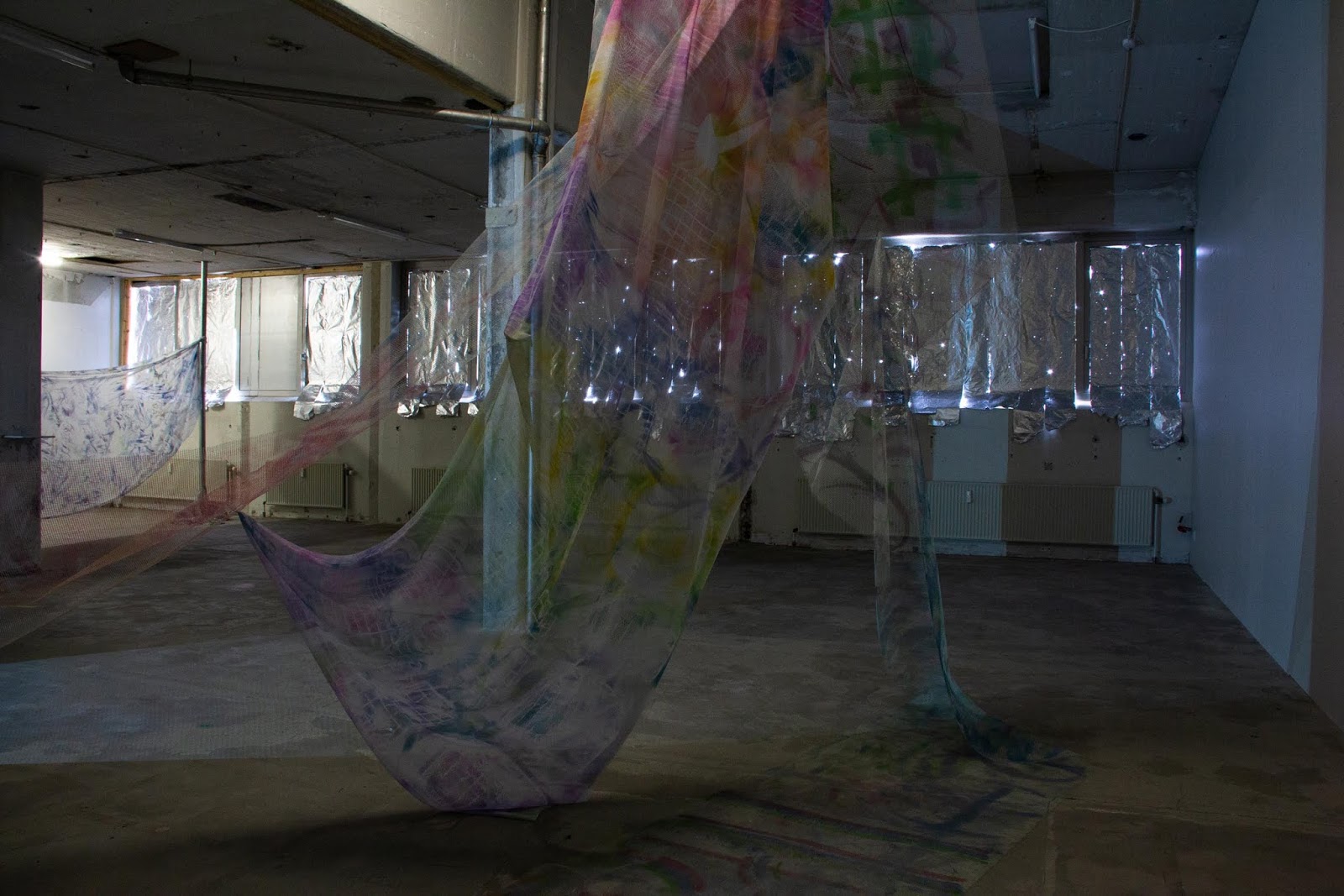 After heavy rains, floods, inundations, as the waters recede and begin to return to their normal levels, a dense, variegated foam gathers in the parts of the water where the current starts to vary. Around rocks, wherever turbulence arises in response to obstacles, in eddies, in the slower bends at turns, the rich precipitate bunches up, roiling over itself like a dessert, or expandable foam. A glittering excess that rises to a surface, the result of a liquid purging itself of something it can’t absorb. Scrunched, massed together, never just a single element but also not a larger assemblage. There are many cells, not all are alive, but everything is in play, creating the conditions in which you are living.

When a cat eats something disgusting what it most resembles is an animal with rabies, violently foaming at the mouth. After biting certain lizards, or toads, in a desperate attempt to get the bad taste out of its mouth, the cat will generate thick loams of foamy discharge, frothing at the mouth and hopefully carrying whatever was so disgusting away with it. The foam is just its way of trying to undo a mistake. Or when given a pill, and biting down onto it, when it hasn’t been properly administered, not thrown far down enough the throat to not be tasted, then the foam will come again, trying to rinse out the medication it has hopefully already swallowed.

Spuming, spurting, gathering in frictive crevices. An insubstantial sheen, a suspicious iridescence wrapped around voids, gaps, lipstick on a hole. Carrying substances forward on its taught surfaces, scents, tastes, microorganisms, experiences, socially transmitted desires, memories, traces of previously inhabited landscapes. Purged forth from a sustaining body that can no longer contain it, or expelled in pleasure, or disgust, gaudily announcing itself, transporting bits of garbage from where it came, from where it is, unidentifiable, intermingled, and untraceable. The foam is a way for people to meet each other, to see themselves refracted in the multiple lenses encrusting their bodies, like barnacles. The foam can be a fun excuse for touching, acting as both lubricant and camouflage.

When a hedgehog encounters something new, or delicious, it will feverishly masticate it, turning it over in its mouth, spreading its particles thinly across its tongue and the interior of its cheeks, smacking its lips, a misophonic’s nightmare. Once the stuff is thoroughly mixed in with its saliva, it starts to spread it across its body, unfurling its freakishly long tongue to do what’s called self-anointing, blessing itself with this semi-liquid gunk mix of its own saliva and the taste it loves, or at least finds novel. This is maybe to disguise its scent, to smell like what is new or lovely or feared, or is an attempt to add a poison to its quills.

Beneath the cover of foam, poisons and perfumes can be conveyed and diffused. It is self generating. Rising up out of its own collapse, drawing energy from the liquid bodies it emerges from, surging out, vanguard ranks punctured and reduced to a thin film, only to be reanimated from behind. A foam extravaganza under cloud cover. Clouds thin, bright orb reappears and flashes off the refractory assemblages, shooting off intermittently blinding rays, overexposing expanses of water and retina. The opticality of the mass starts to detach from its surface, hovering above it, applied to it like a skin, like a slightly mismatched visitor from a flatter, more iridescent, less eschatological dimension.

The little mermaid is riddled, flecked, with foam — she hides under it, imagines herself dissolving into it, her future is to collapse into a gurgle of foam on a wave crest. When the sun is rising and hits her unloved skin, she should burn up and dissolve into a froth of bubbles; instead of rising out of a froth of Titan cock and water, she should dissipate into one. The foam is enticing, and maybe what is most enticing about it is how much it wants. To sparkle for you, to glint, to blind you with its flickering, fickle surface. It is barely there, more a surface for the sun to bounce off of than a thing on its own. If it gets in your eyes, it can feel like knives in the face, which must be better really than feeling you are walking on knives, but are also region's best dancer, unless you are the best looker, too, then it is the same. And the glints are anyway a knife to the eye.

The flashing light glinting off the spumescent surface of the water is a misdirecition, confusing the solar origin of the light with the bubbles it glitters through, small marine duplicates of their light source 8 minutes 20 seconds away. The depths of the sea foam are just an illusion, a hallucination of its surface, imprinting on an eye, a rock, a piece of flotsam or jetsam, trash plastic sheeting beginning its centuries long disintegration. Light meets everything and it’s where the color goes. It’s what’s left when it’s gone.

Italicized text is from Eileen Myles, Afterglow (a dog memoir).