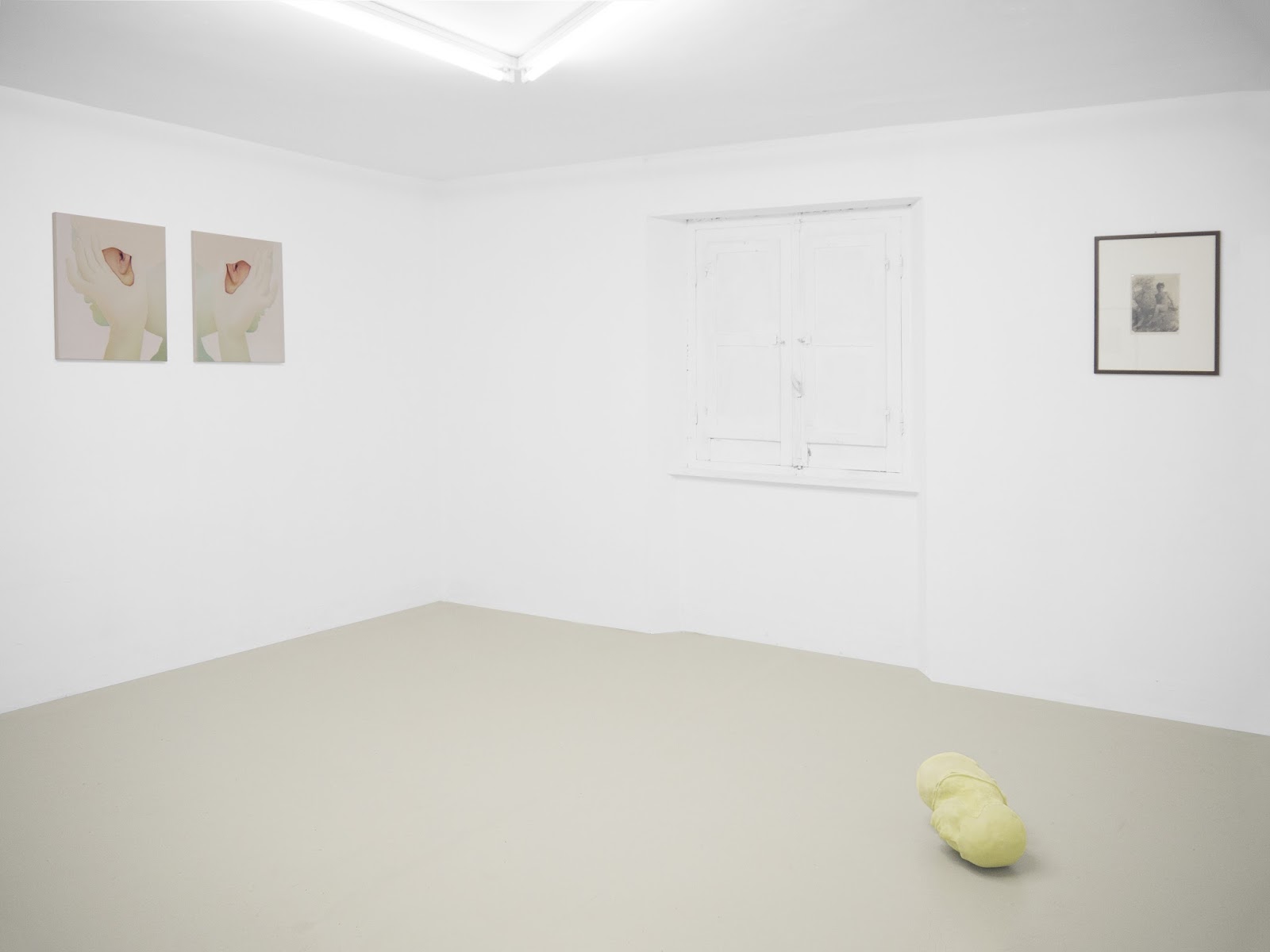 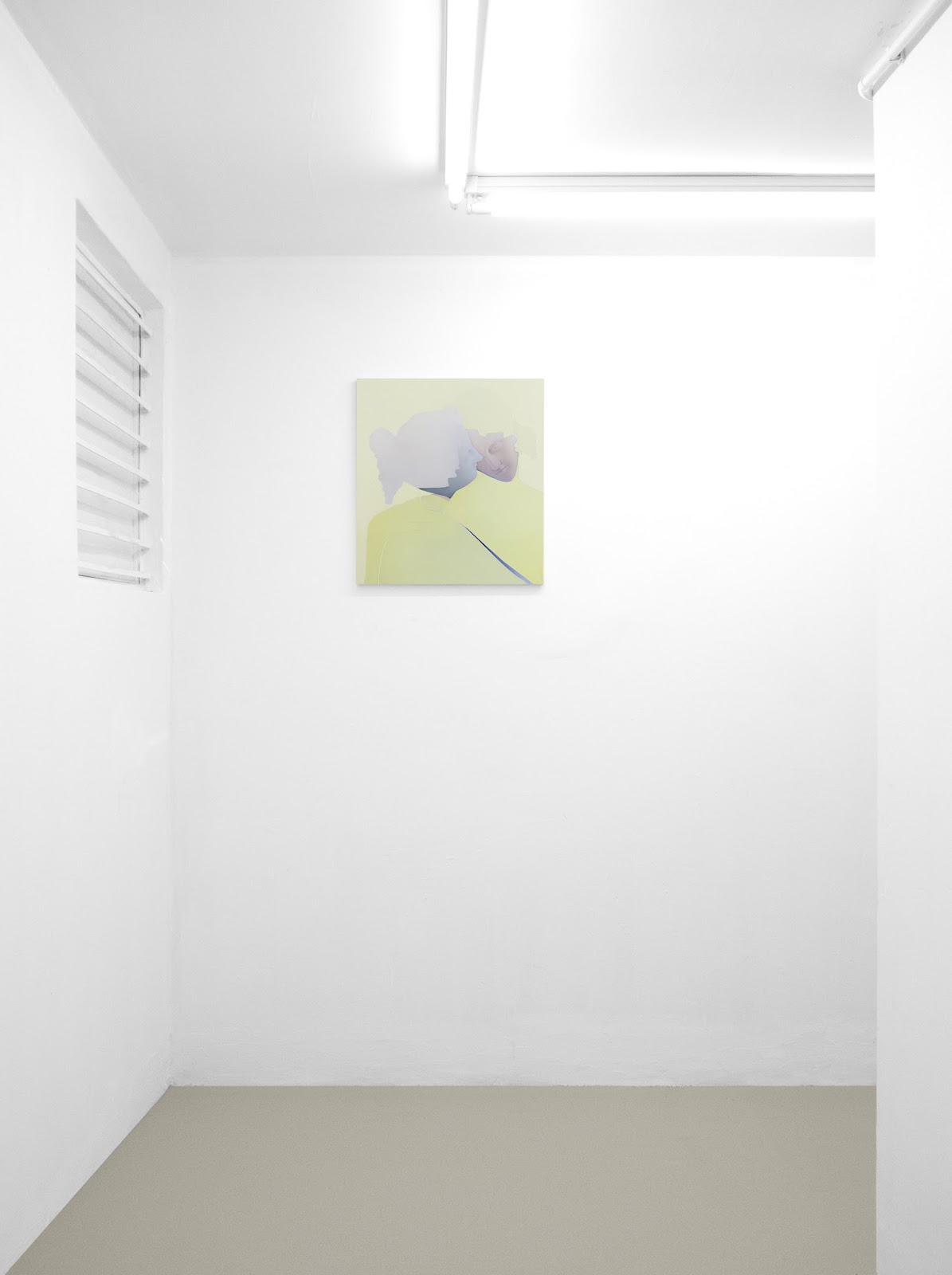 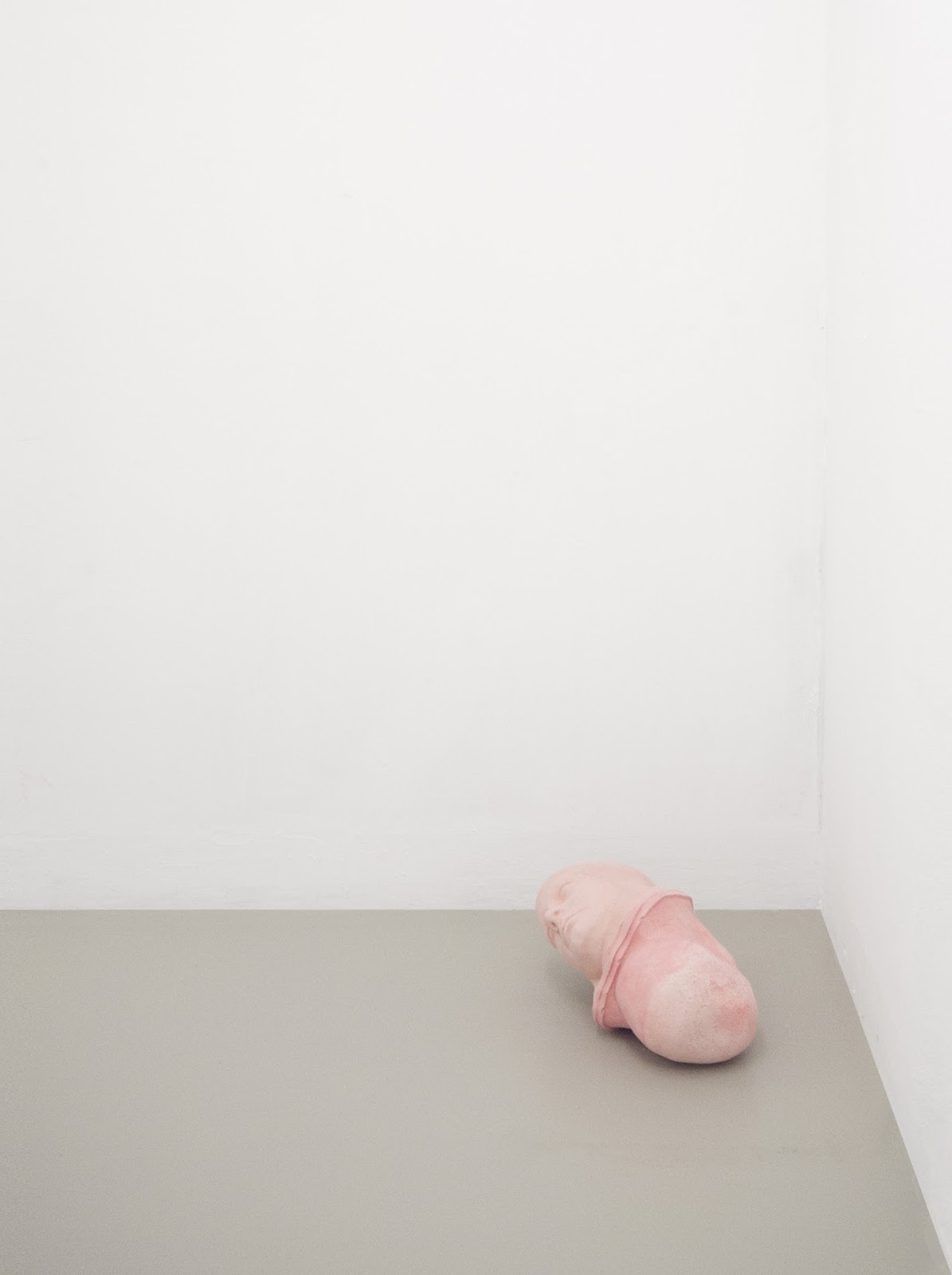 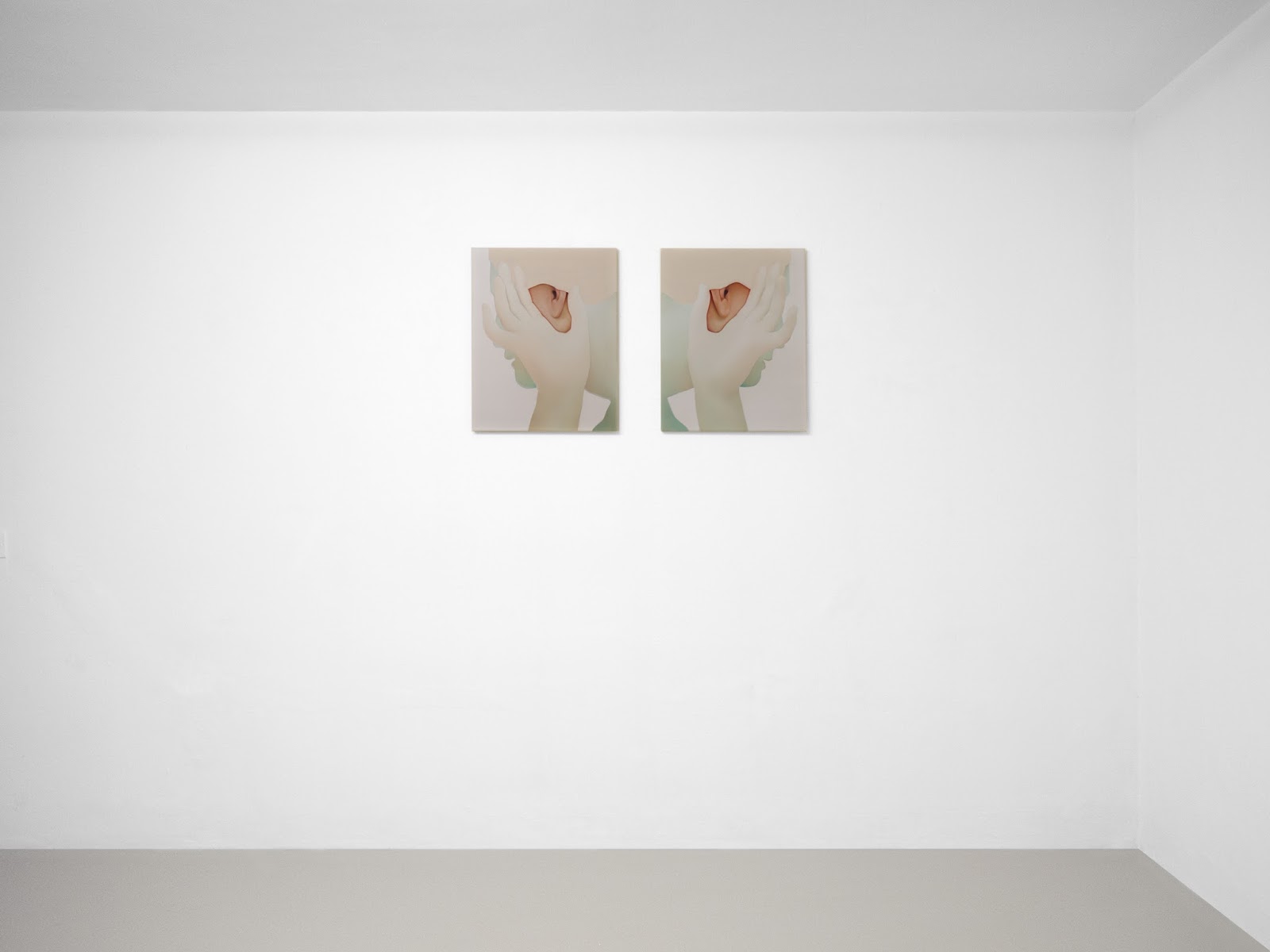 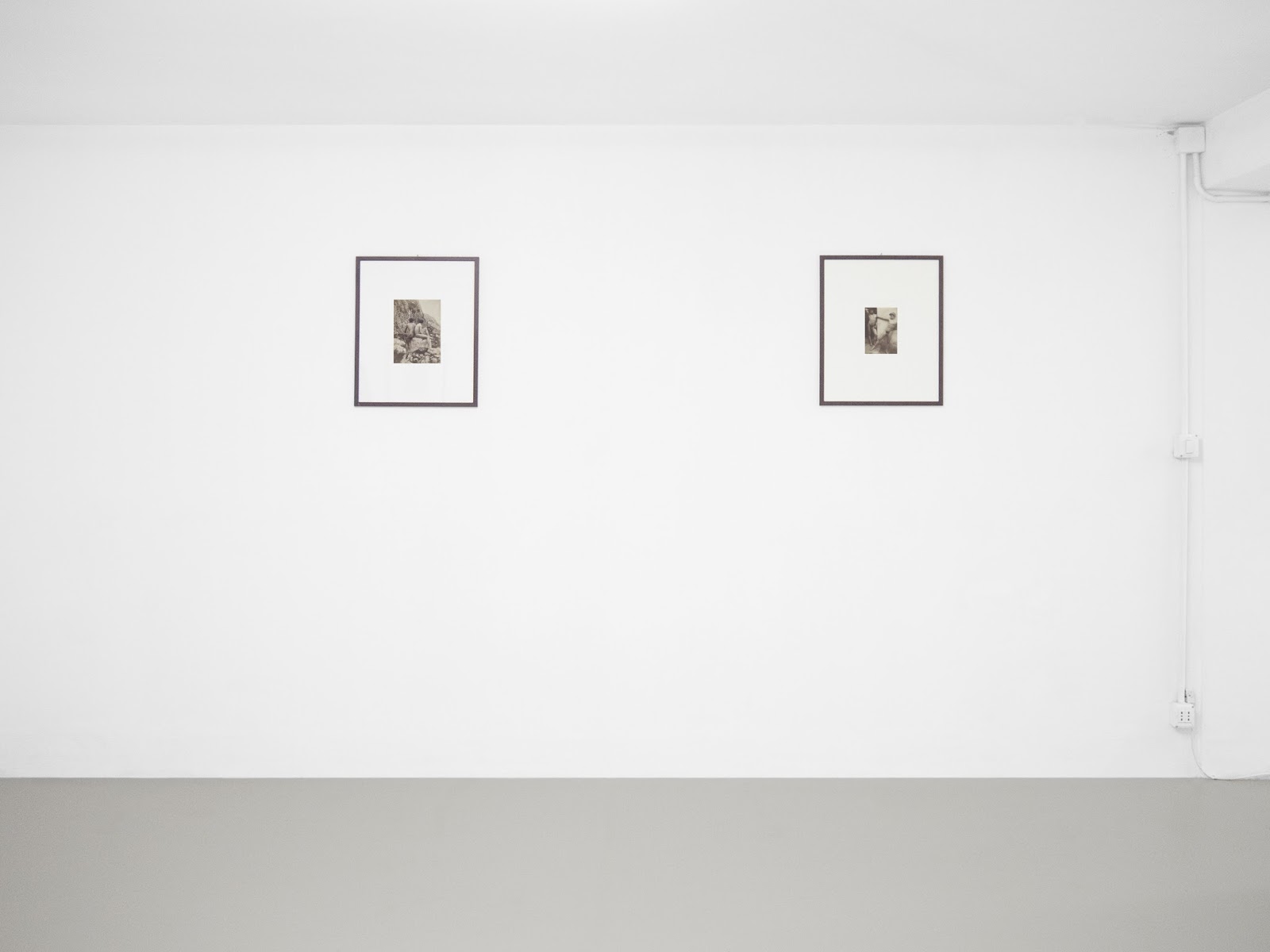 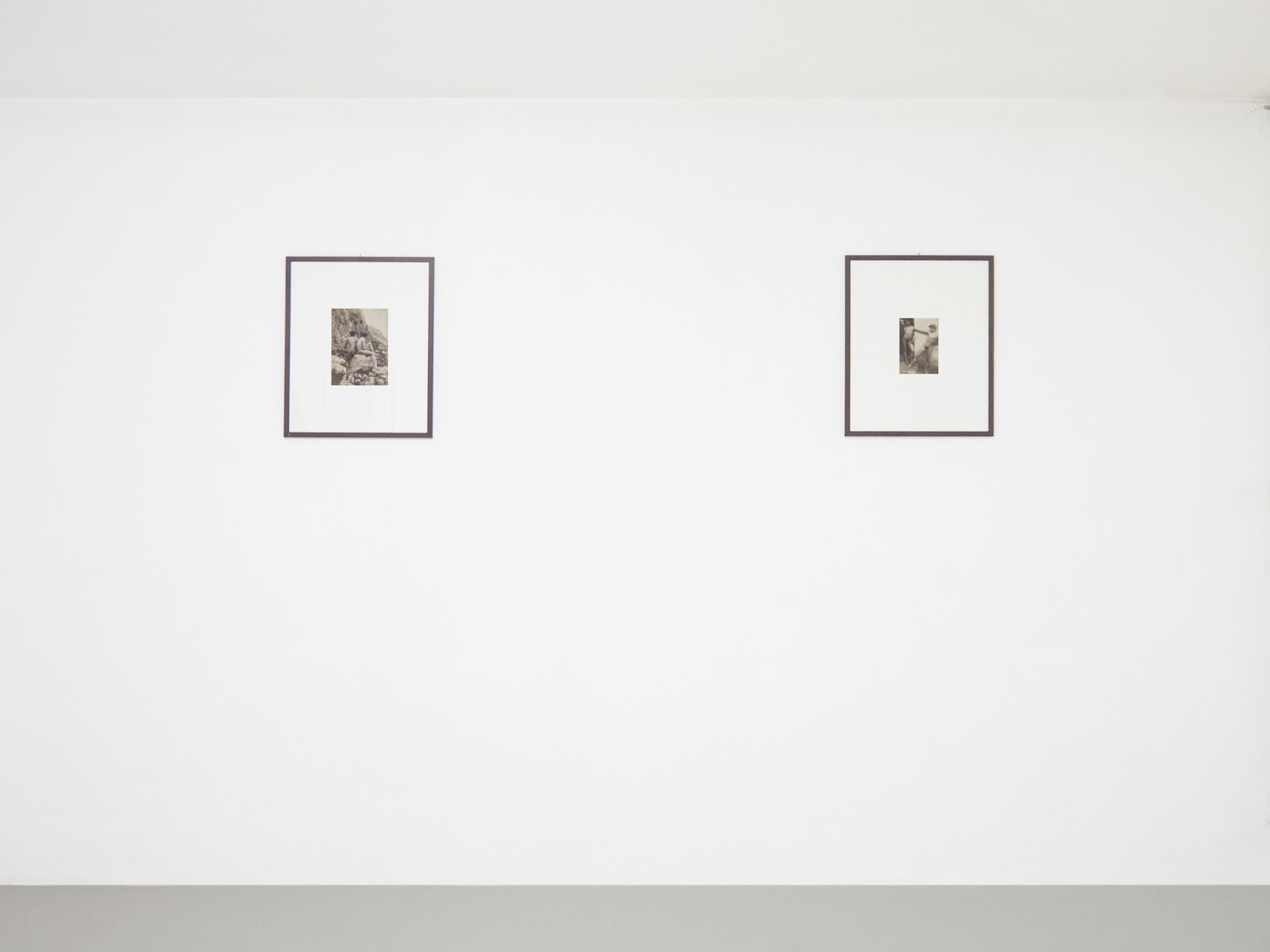 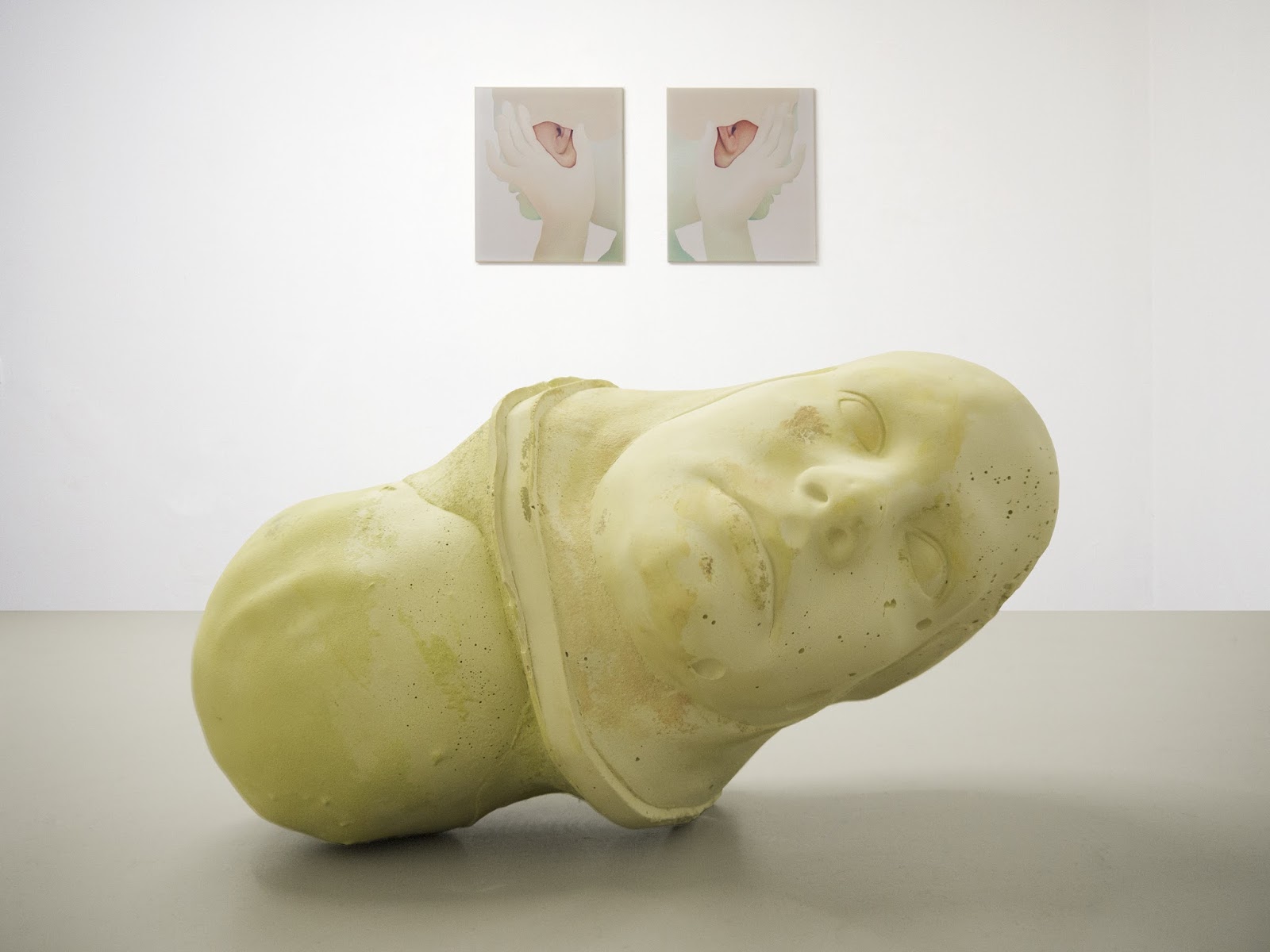 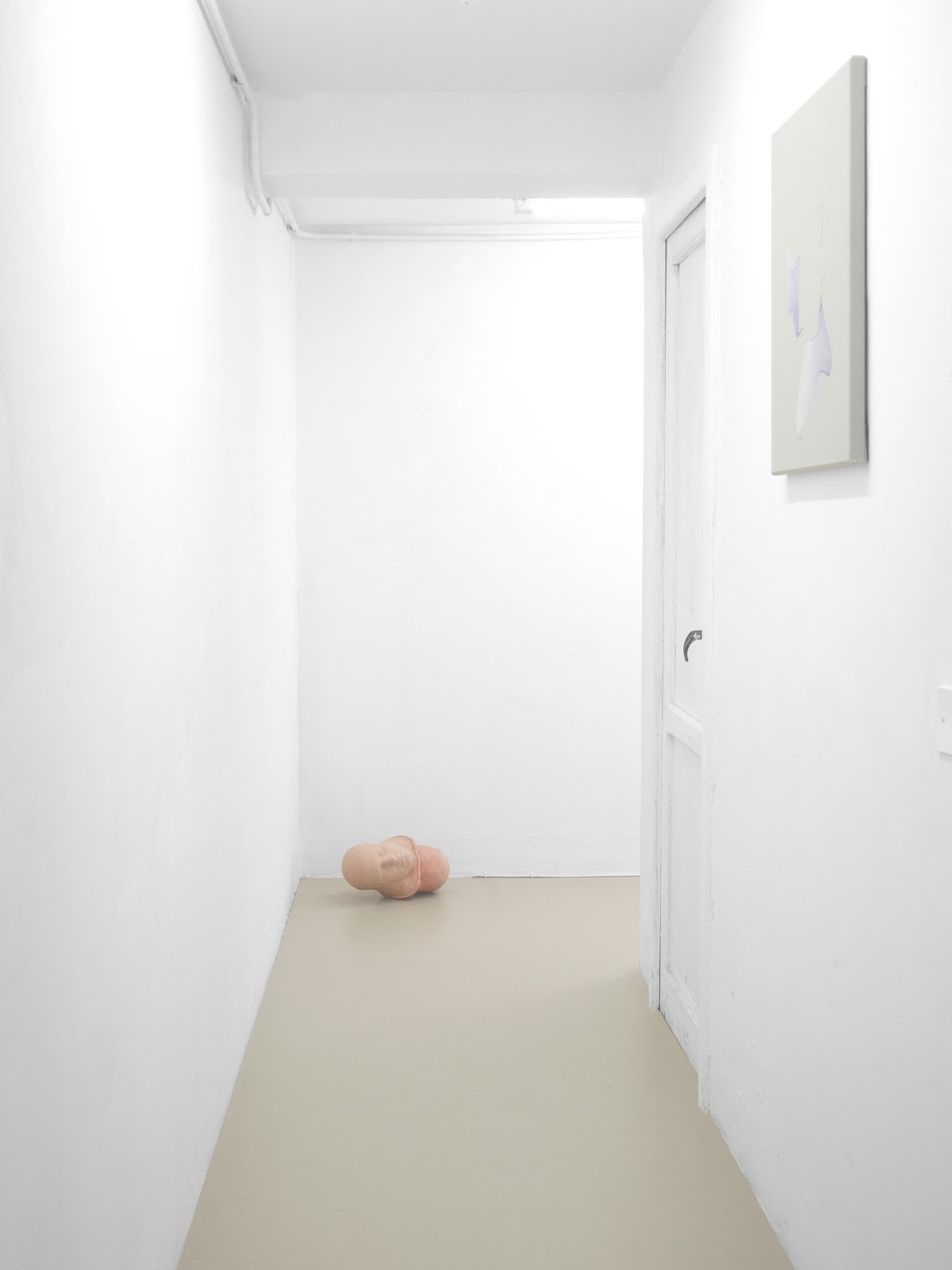 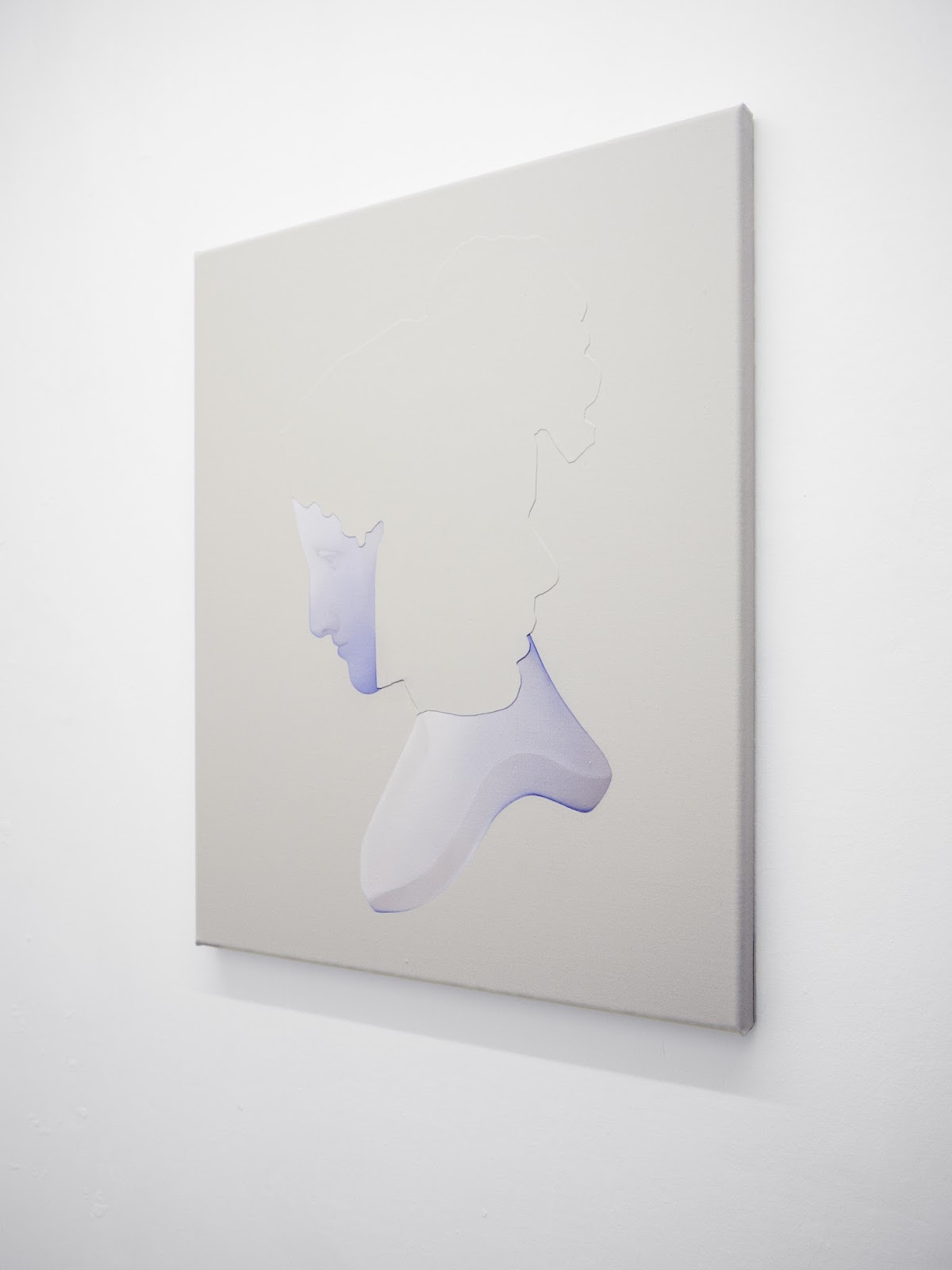 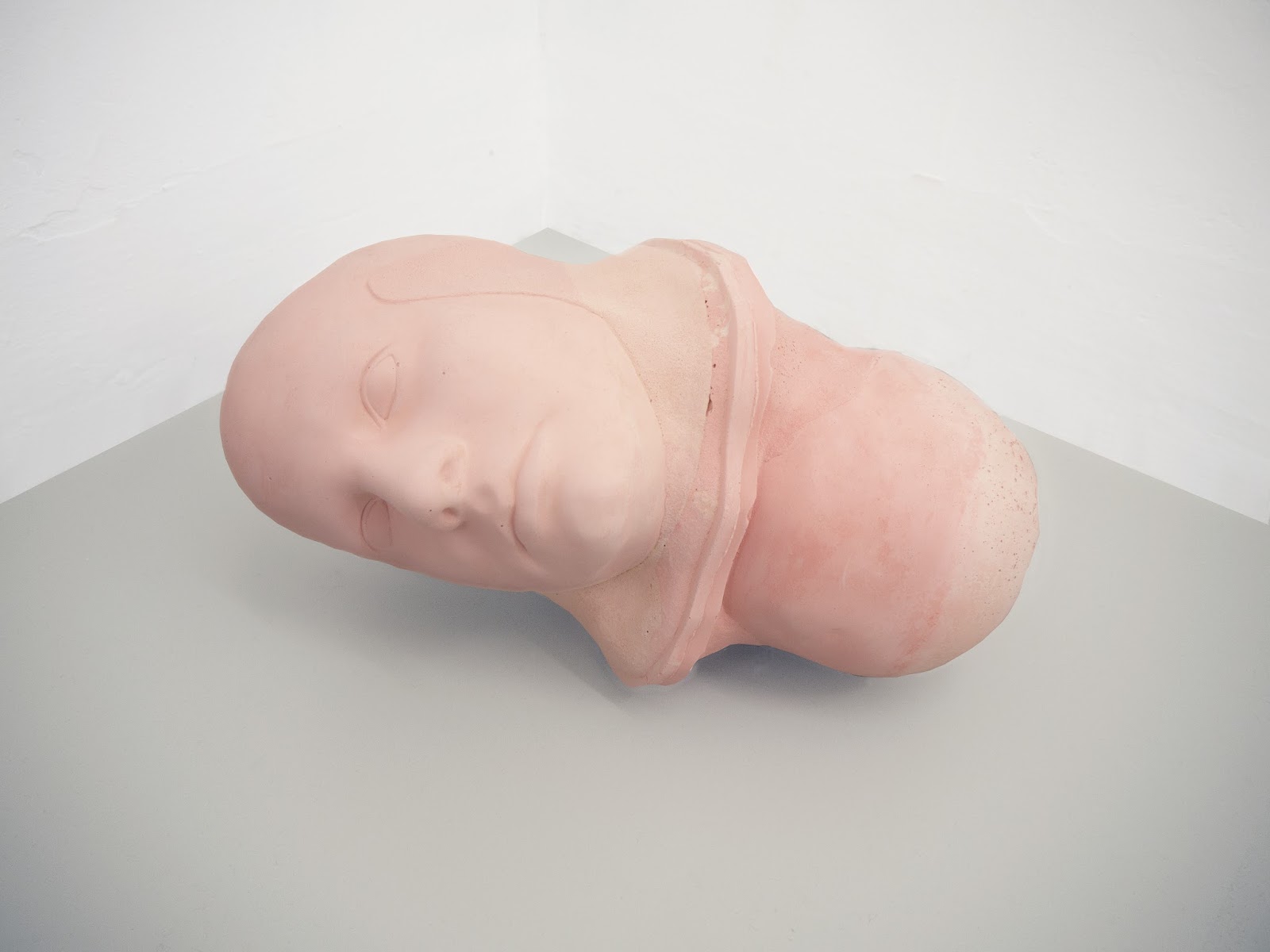 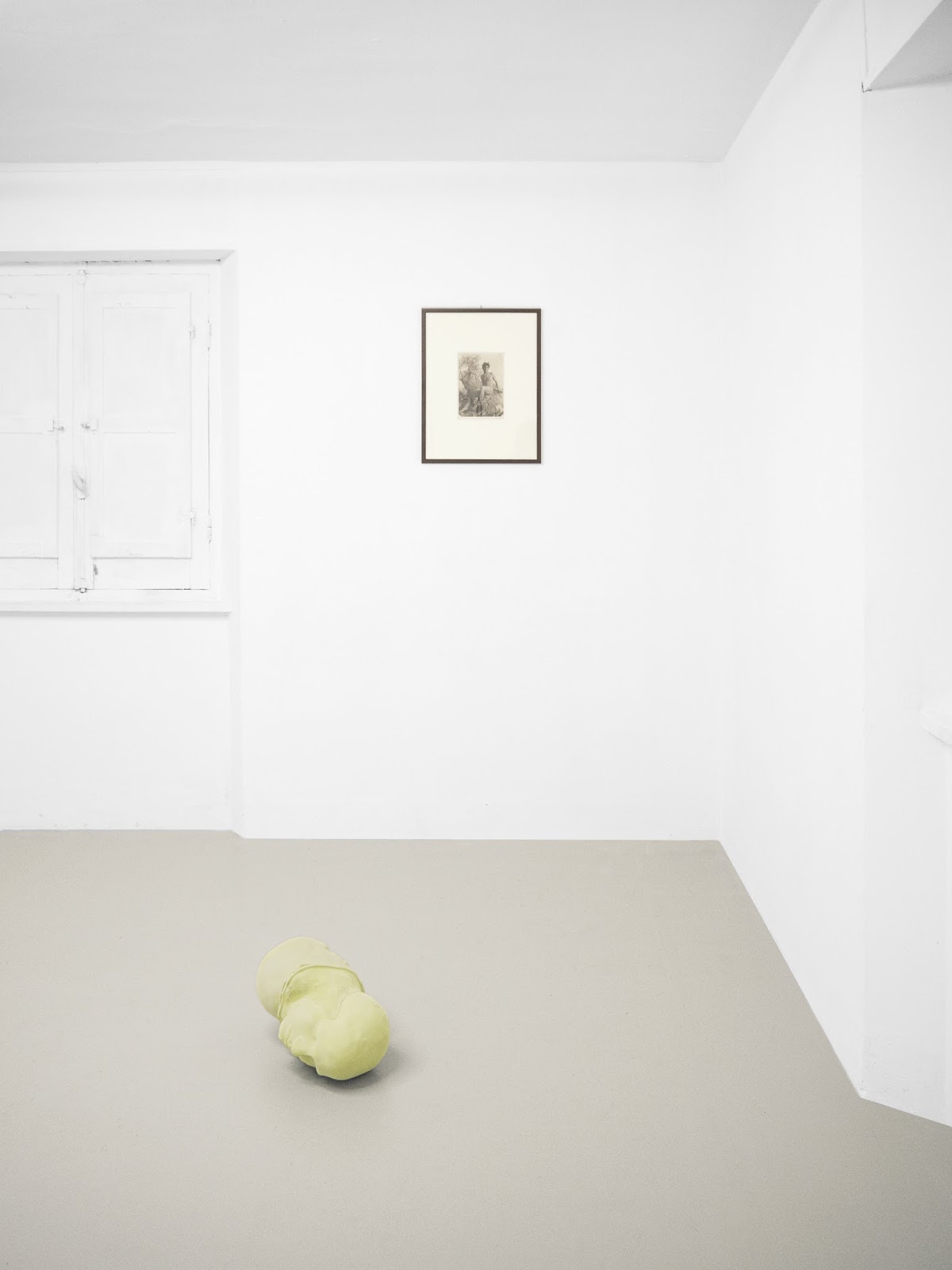 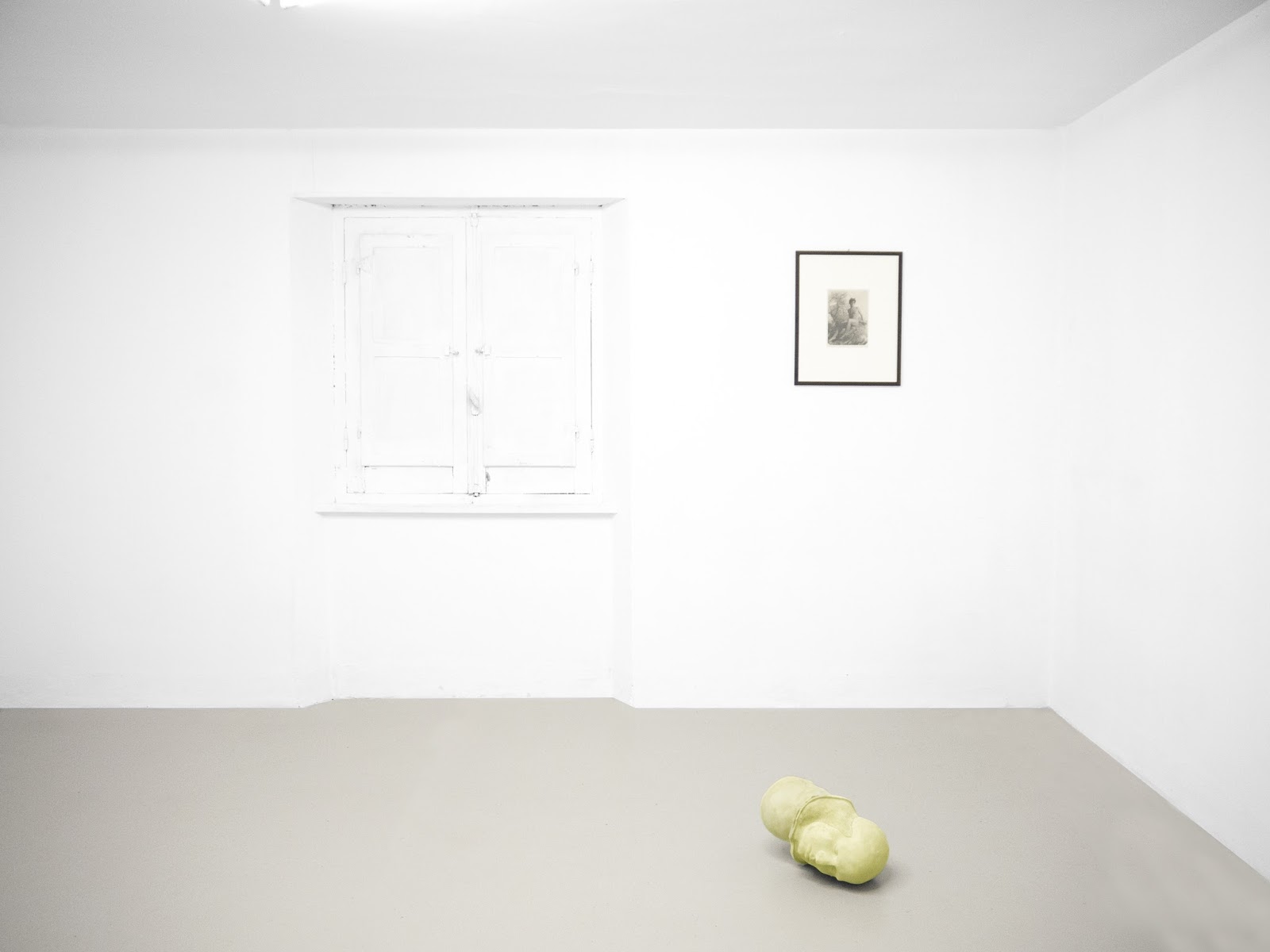 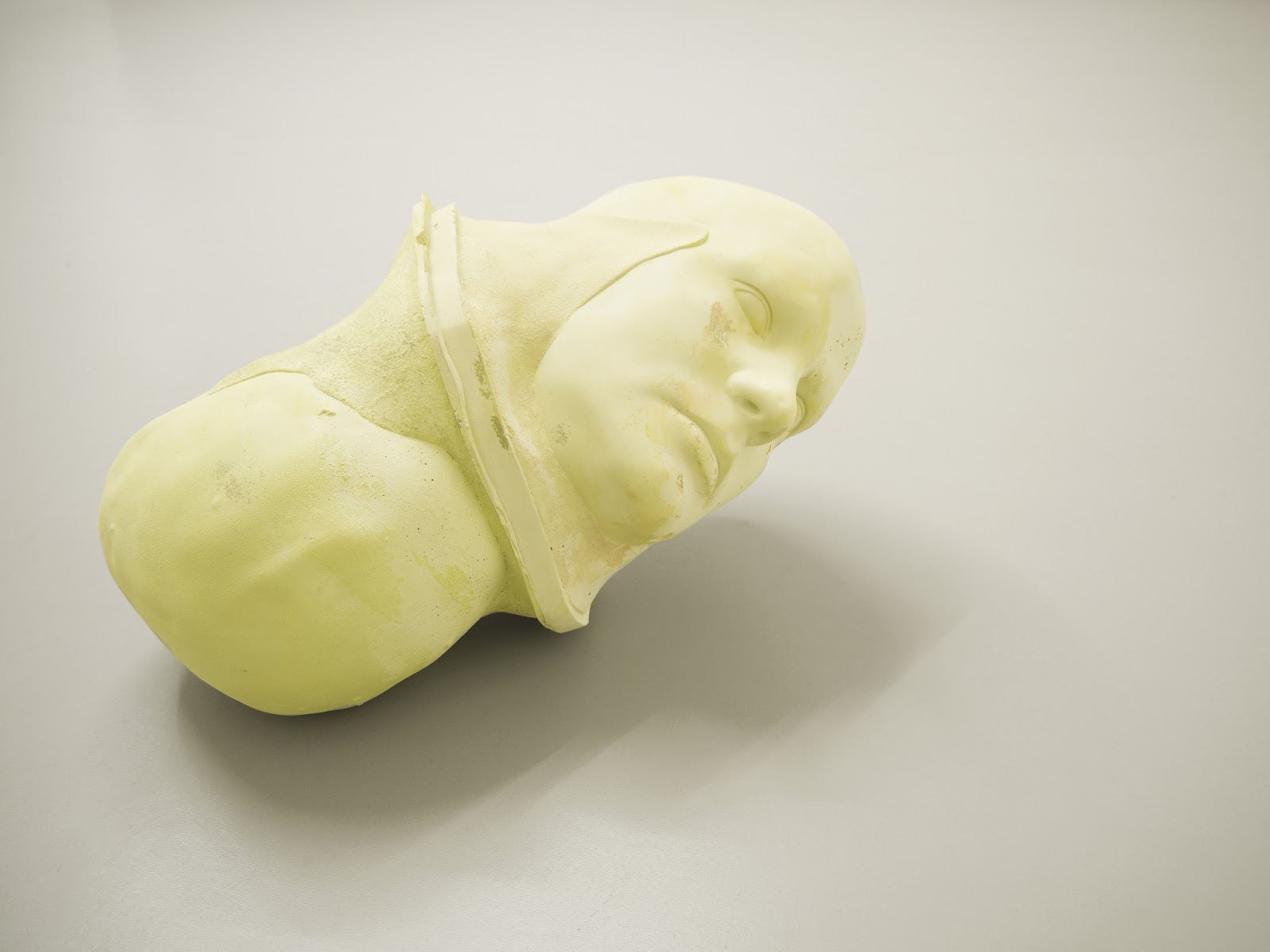 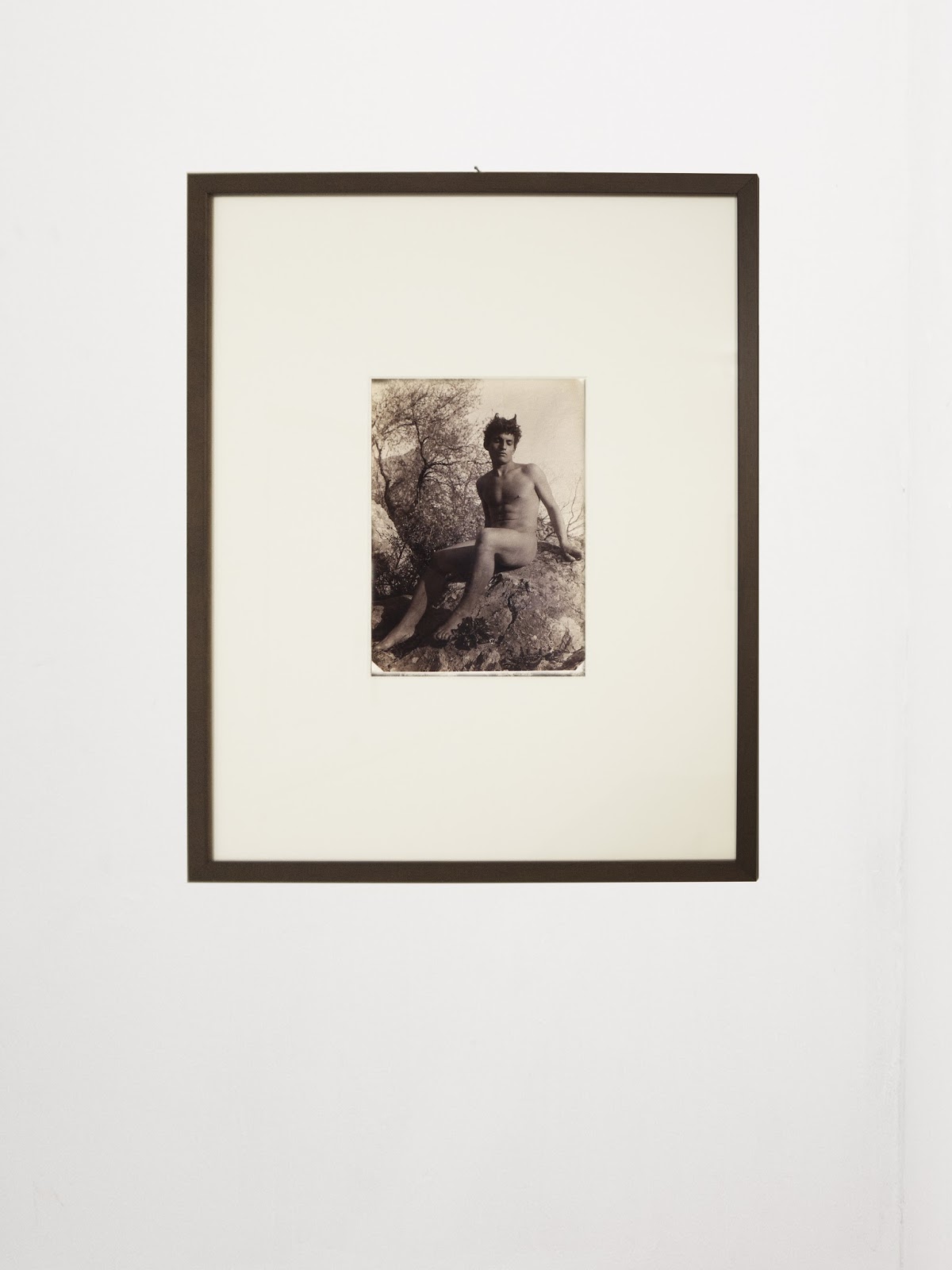 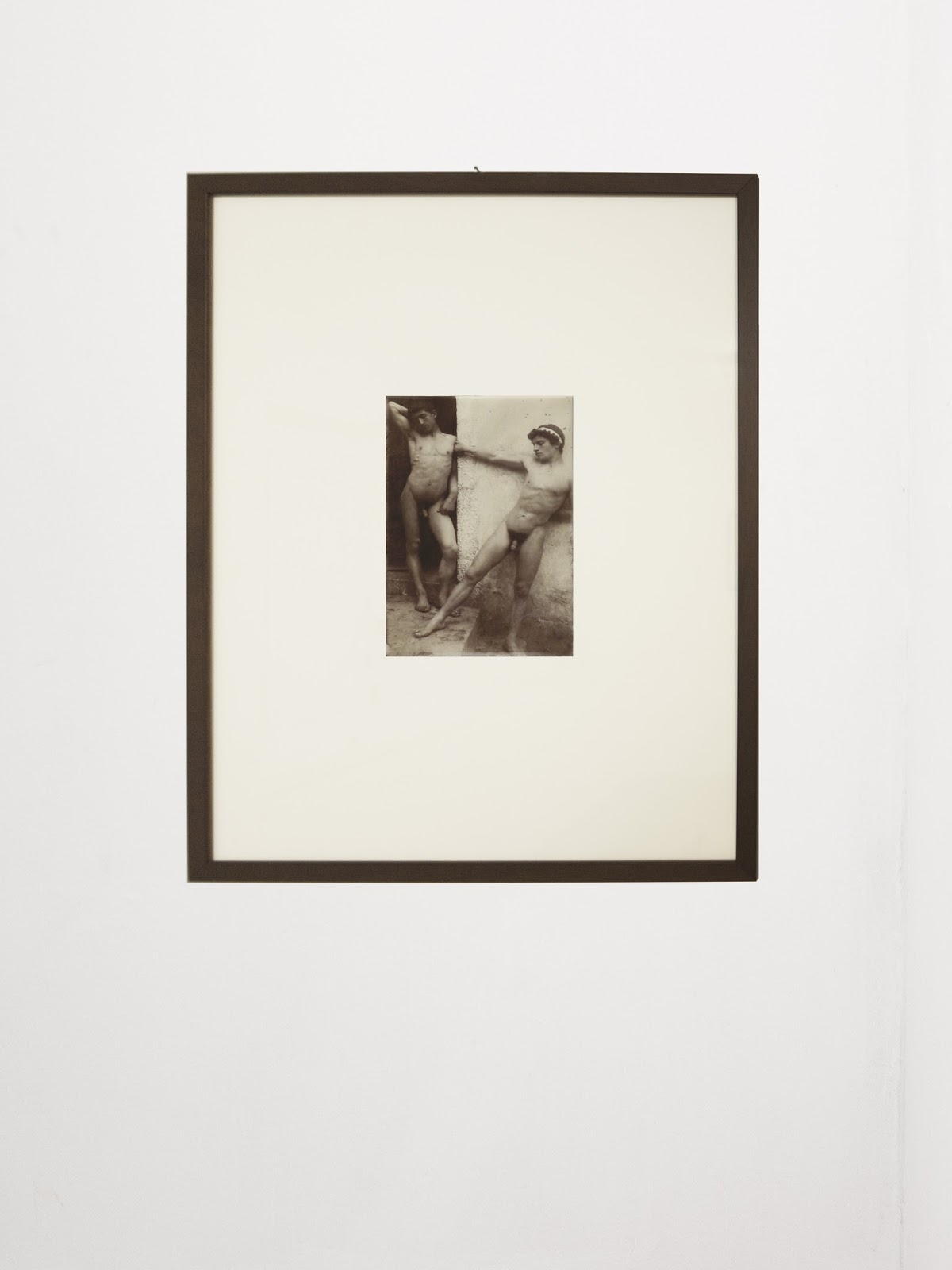 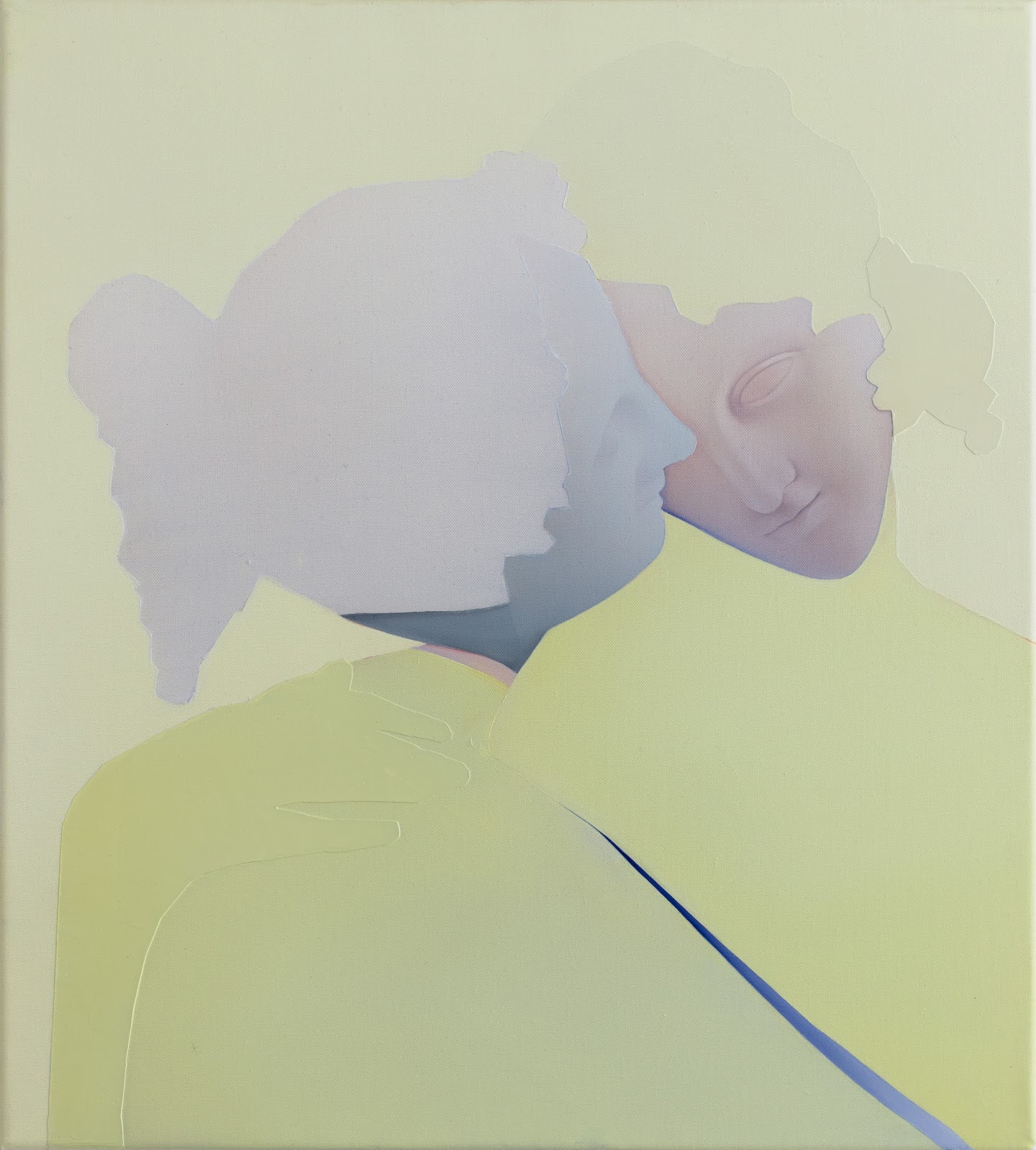 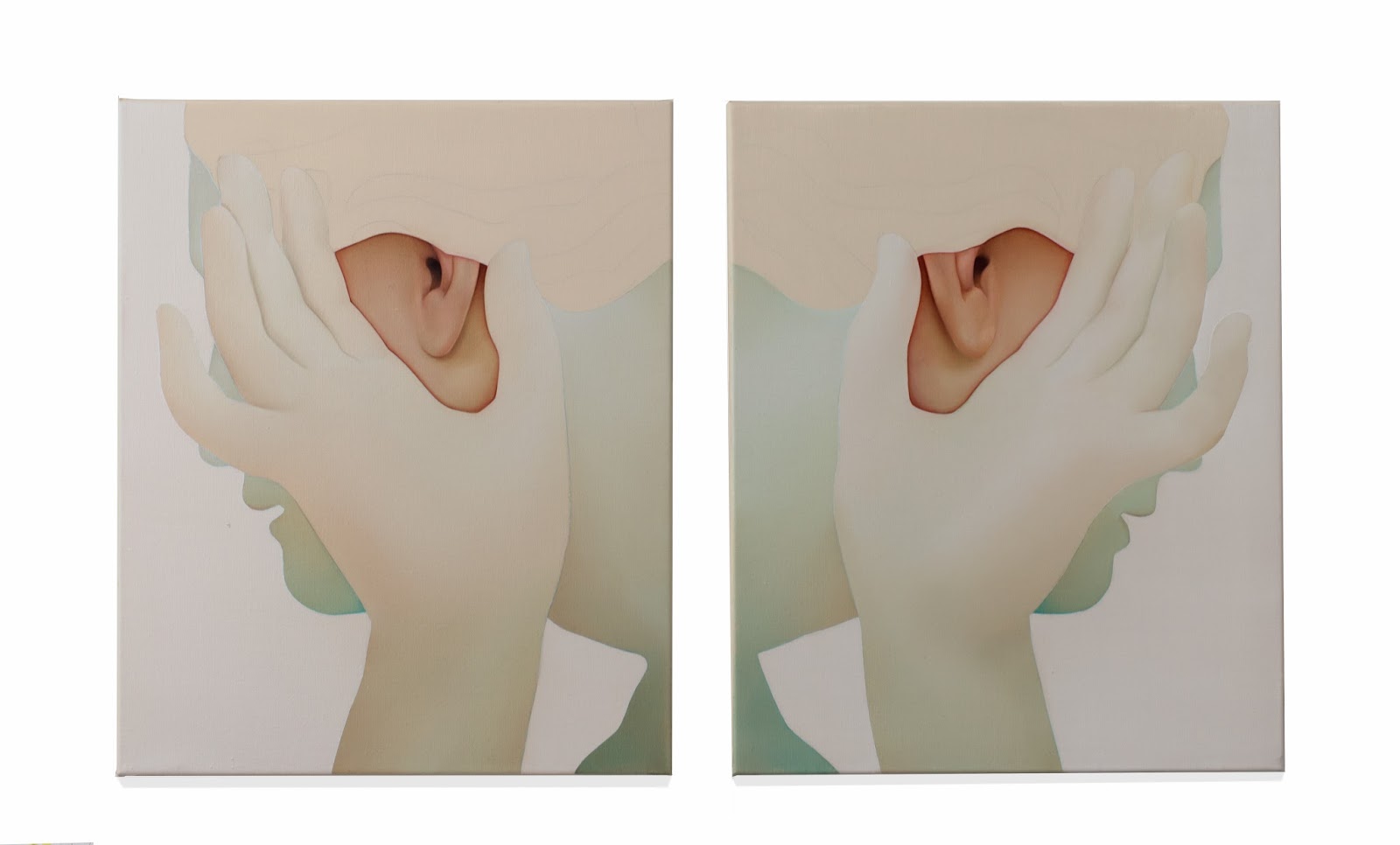 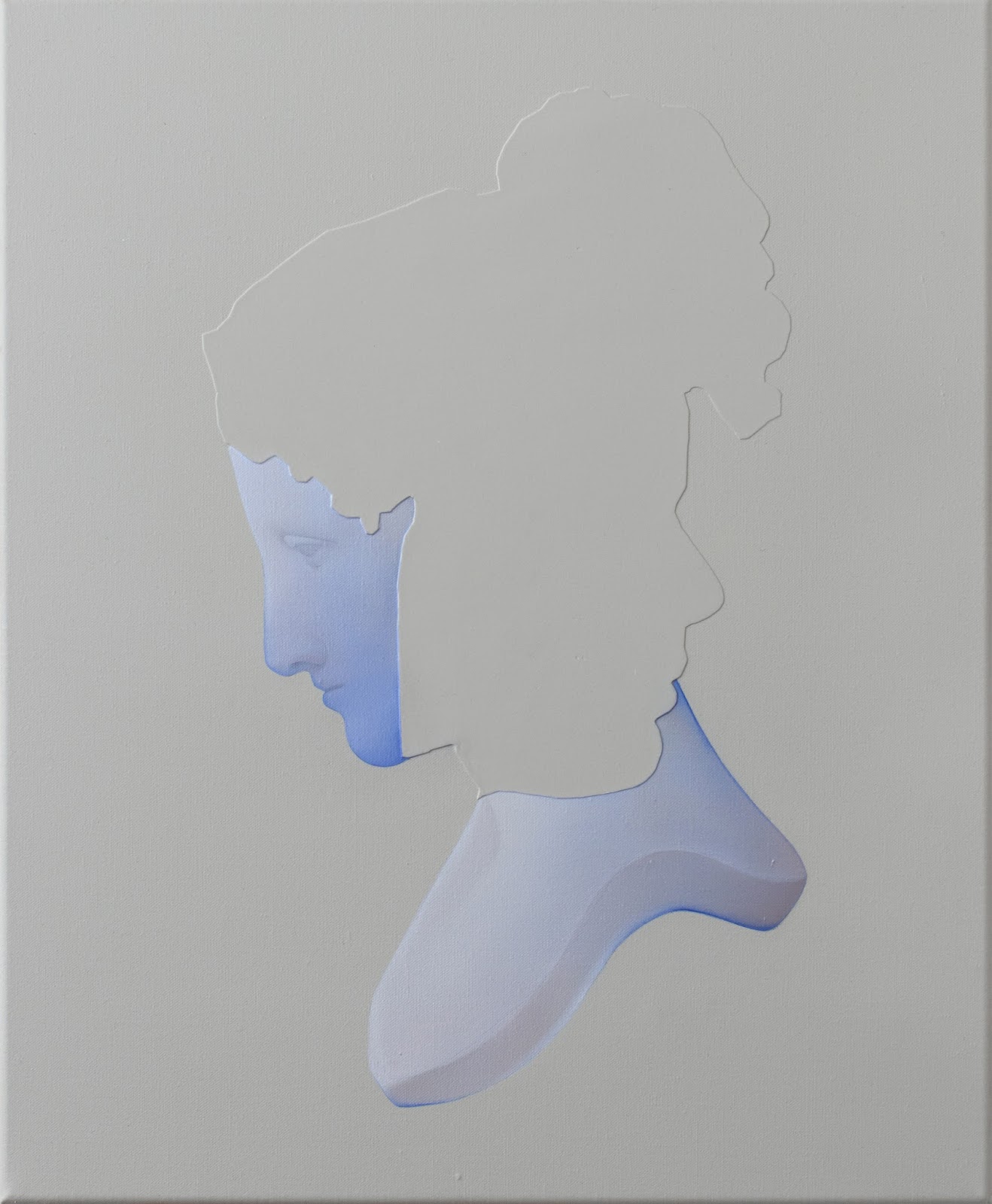 There is no presence without absence.
We could even argue that the latter sharpens every visual manifestation, because it exists only in relation to a presence that makes it evident.

Much of the intrinsic power of the very concept of universality owes its existence to something that is actually absent.

From this perspective, loss becomes the space where real and ideal meet, blending into each other. The place where the form becomes eternal and only Beauty can reveal its truth.
“Beauty is the only thing that time cannot harm. Philosophies fall away like sand, creeds follow one another, but what is beautiful is a joy for all seasons, a possession for all eternity.” - wrote Oscar Wilde.
The most sublime absence is the one that legitimize its presence in the form of the past, to which the concept of beauty is origin and essence.

Even though it recurred throughout time in various forms, the past always implies the sense of the Arcadian return to that untouched world lived in the golden age of Classical Civilization, which in turn becomes measure for present experiences.

Looking to von Gloeden and Vivian Greven, the spirit of classical art seems to walk along the perceptions of our time.
The firm and primitive beauty of the subjects of the German photographer reminds of the still poses of Classical Greek sculpture. Stripped of any additional ornaments, the models reach their essence in the perfection of their muscles.

Magna Graecia’s loyalty to light, tableau vivant in the open air, and the evocative atmosphere that frames them pay tribute to the myth dimension. The decorum of the ephebes – even when implicitly vain – makes the body the place of their own representation.

These are images of voluptuous bodies – of some kind of disturbing voyeurism – that praise a triumphal youth.
“It’s Ellade, its ancient ideal of beauty, which lives on […] in those bodies that look carved like Greek sculptures.” – wrote Peyrefitte.

In Gloeden’s images (1856 – 1931) they become arcane beings that live in the dimension of possibility. They are ideal models in the enchanted and metaphysical atmosphere of Taormina, “the last phase of a Mediterranean dream where one can reconnect with lost unity” – as the Island is described in “L'Exilé de Capri”.

In the words of the very same Roger Peyrefitte, written in its “Les Amours singulières”, baron von Gloeden says: «The whole history of Italy, Sicily and Greece, in one word the Mediterranean, was summed up in Taormina […]
I stood on the Acropolis of Beauty».

In the works of German artist Vivian Greven (*1985), classic aesthetic ideals chase one another on the canvas, appearing as composed gestures and harmonic elegance of the forms.

The majesty and kindness of her subjects remind as much of the Olympic Greek sculptures as of Canova’s aesthetics. The soft and discreet lines that shape her faces embody the internal tension that underlie Winckelmann’s neoclassical postulates, which he himself used to describe as “noble simplicity and quiet greatness, both in posture and expression” ("edle Einfalt und stille Größe").

Greven’s Graces stand as untouched creatures that answer to the principles of the purest classicism: objects of an ideal, universal, eternal beauty.

The subjects of the works presented in this exhibition define the ability of the sign to convey meaning to the form – ideal models legitimised in the space of all times, which is per se outside of time.

The beauty of their untarnished perfection tells the absence of discontinuity of past references to present experience, in turn reinforcing their original greatness.