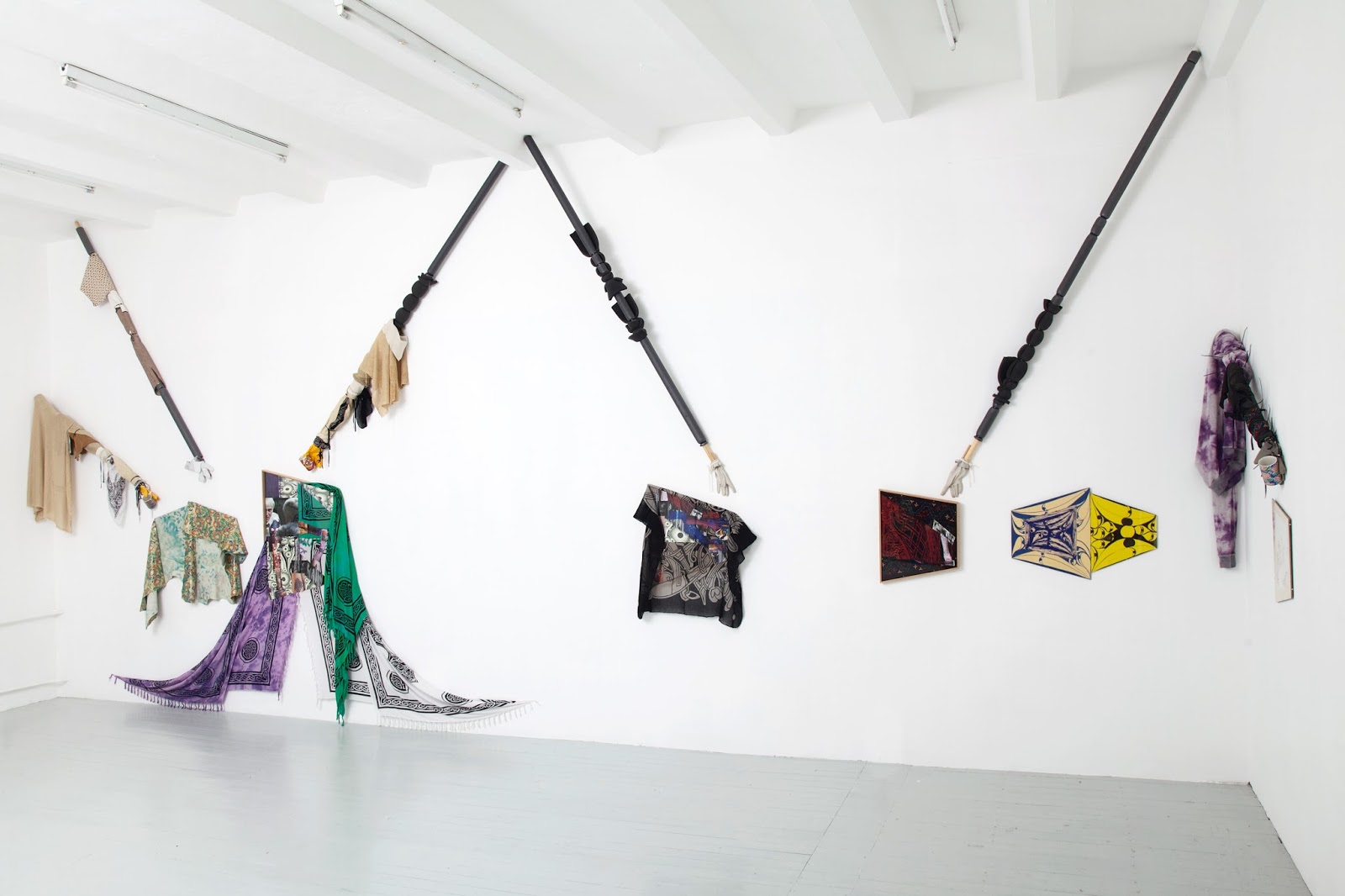 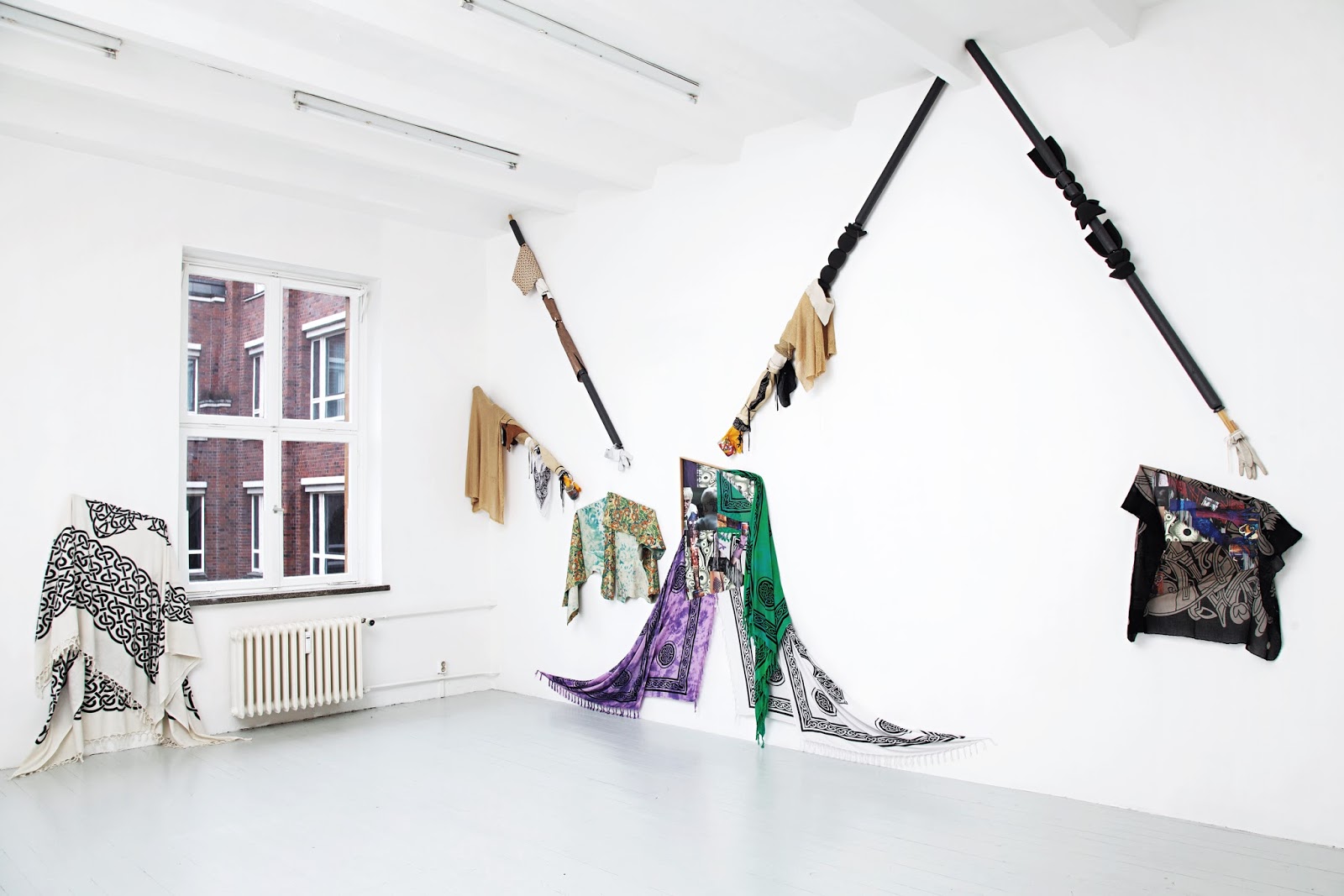 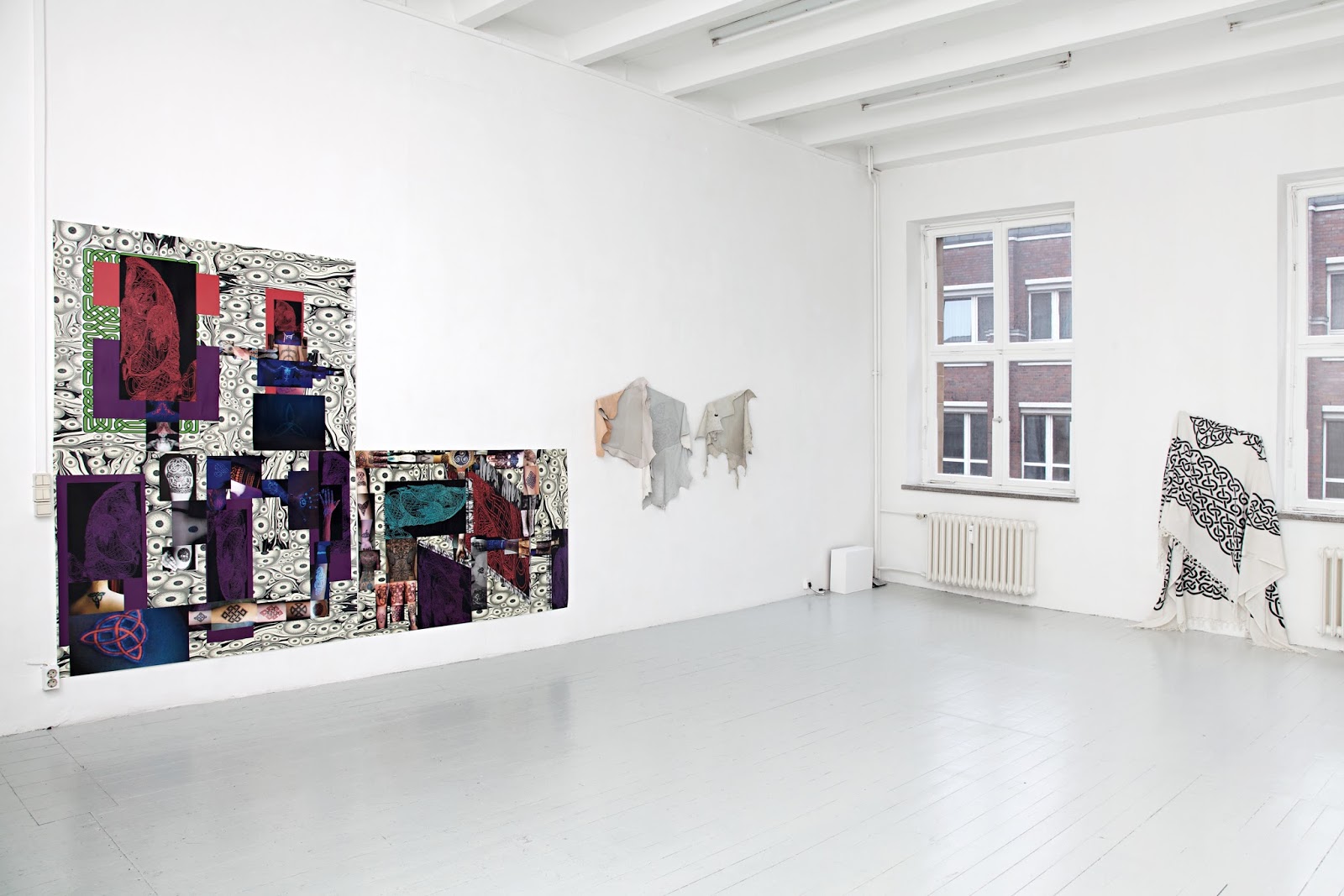 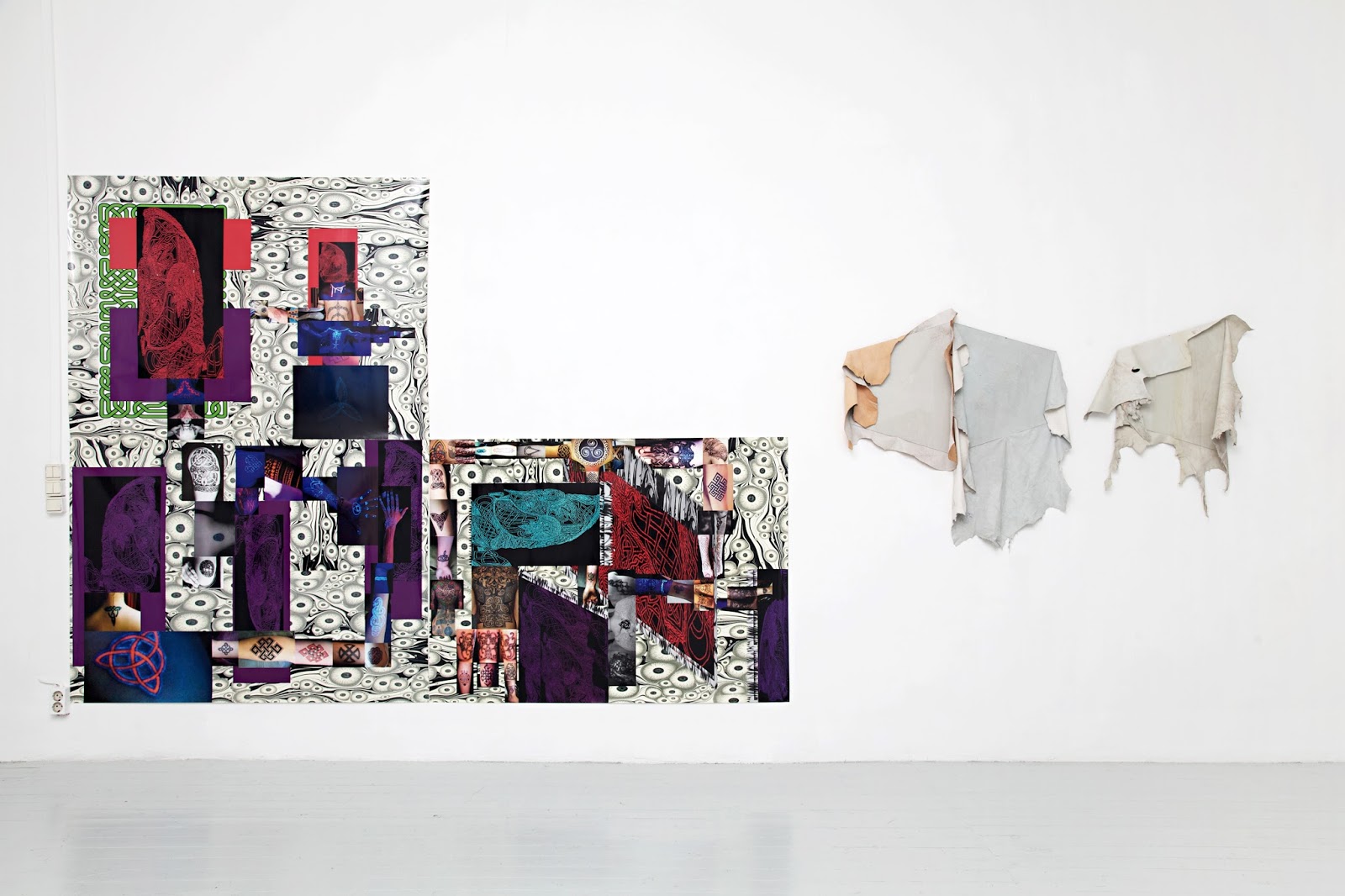 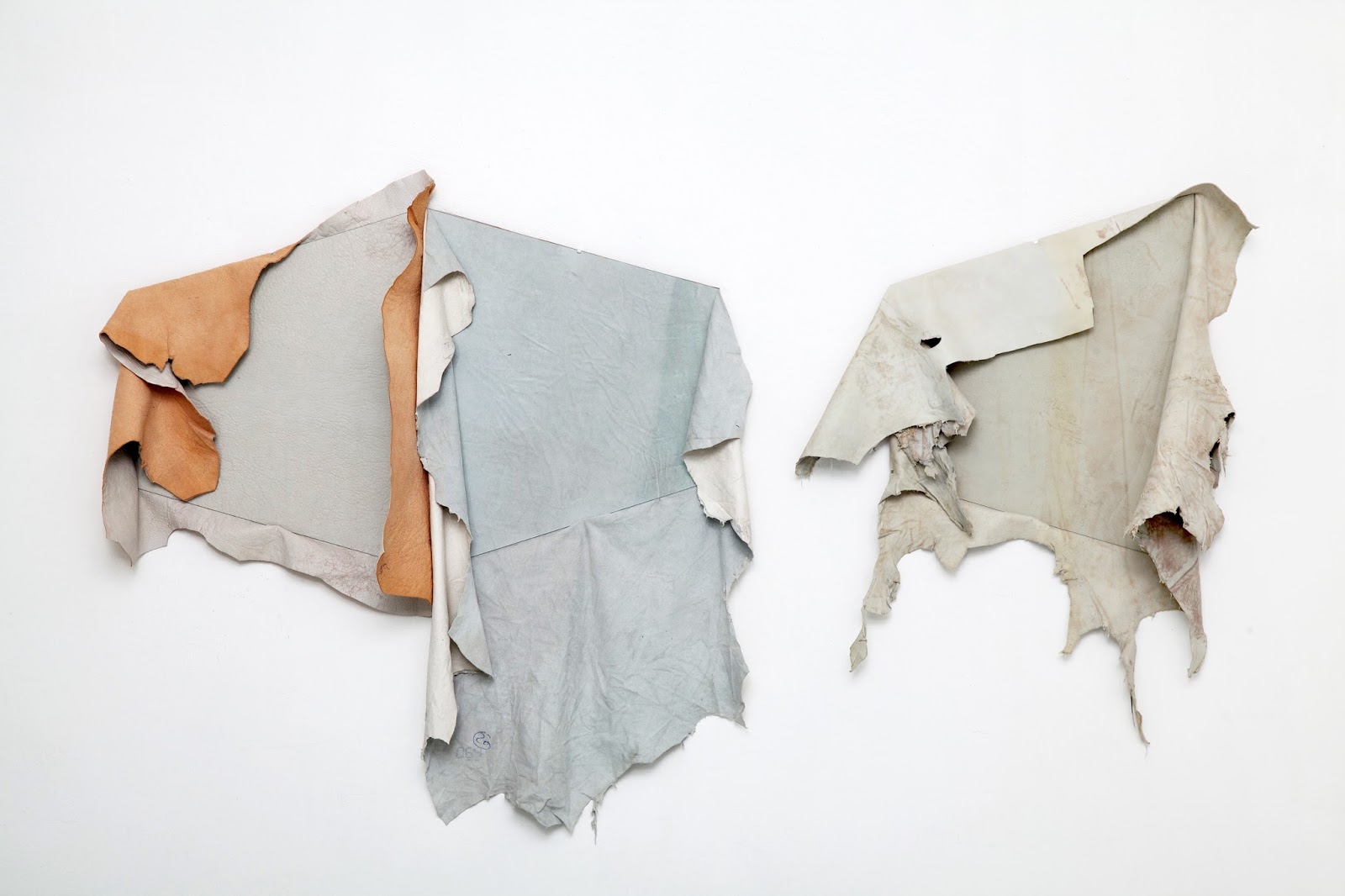 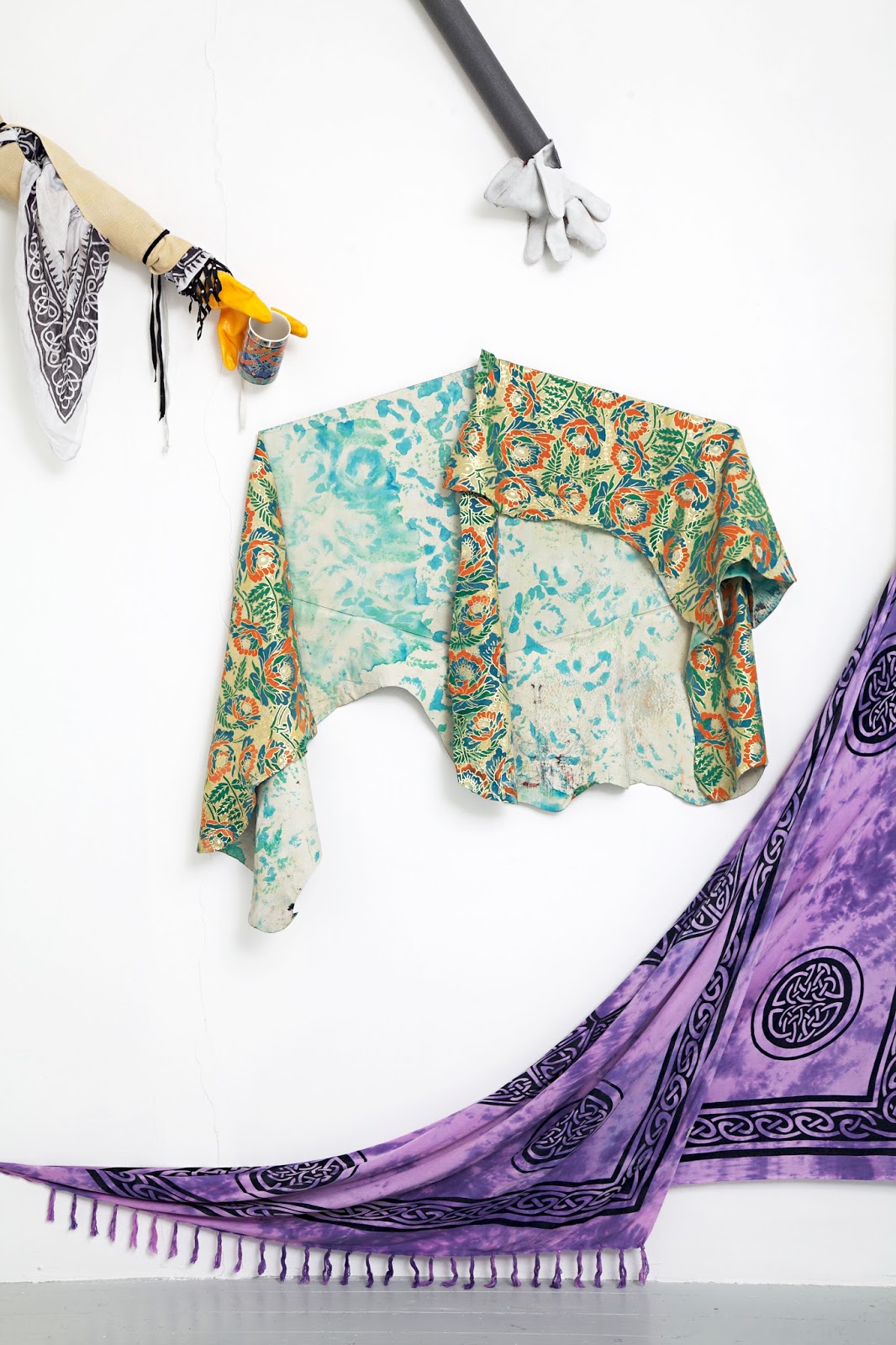 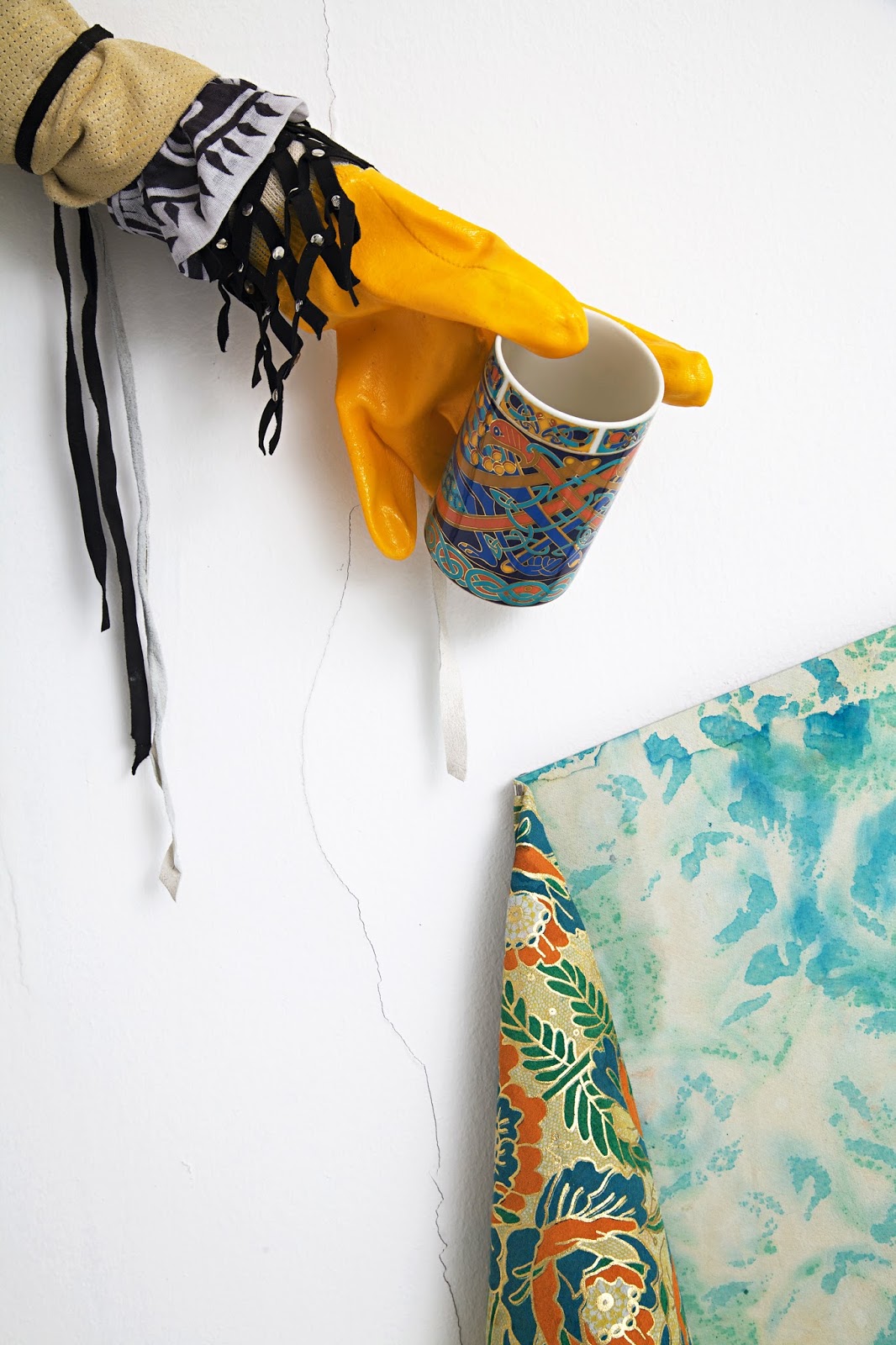 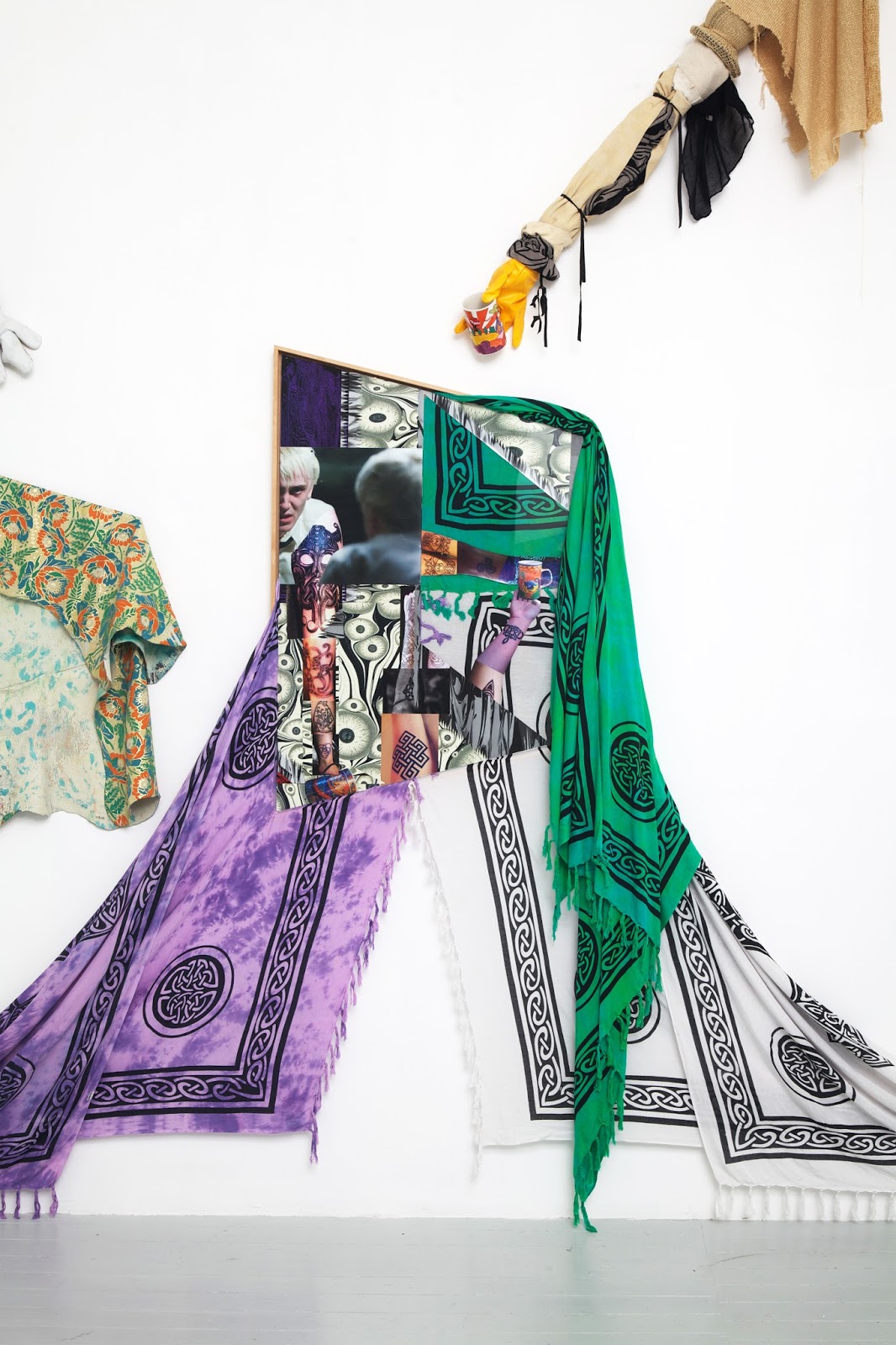 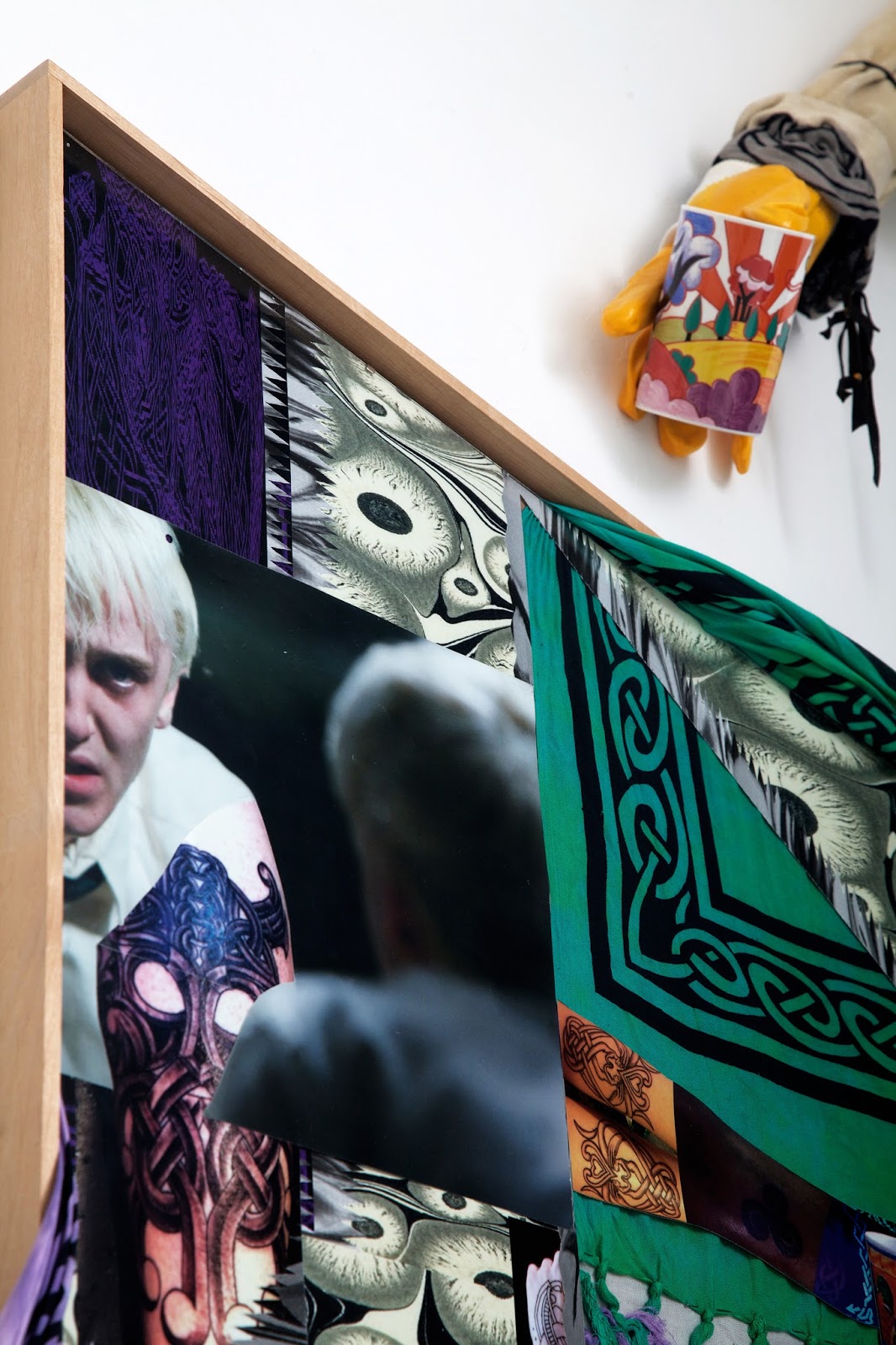 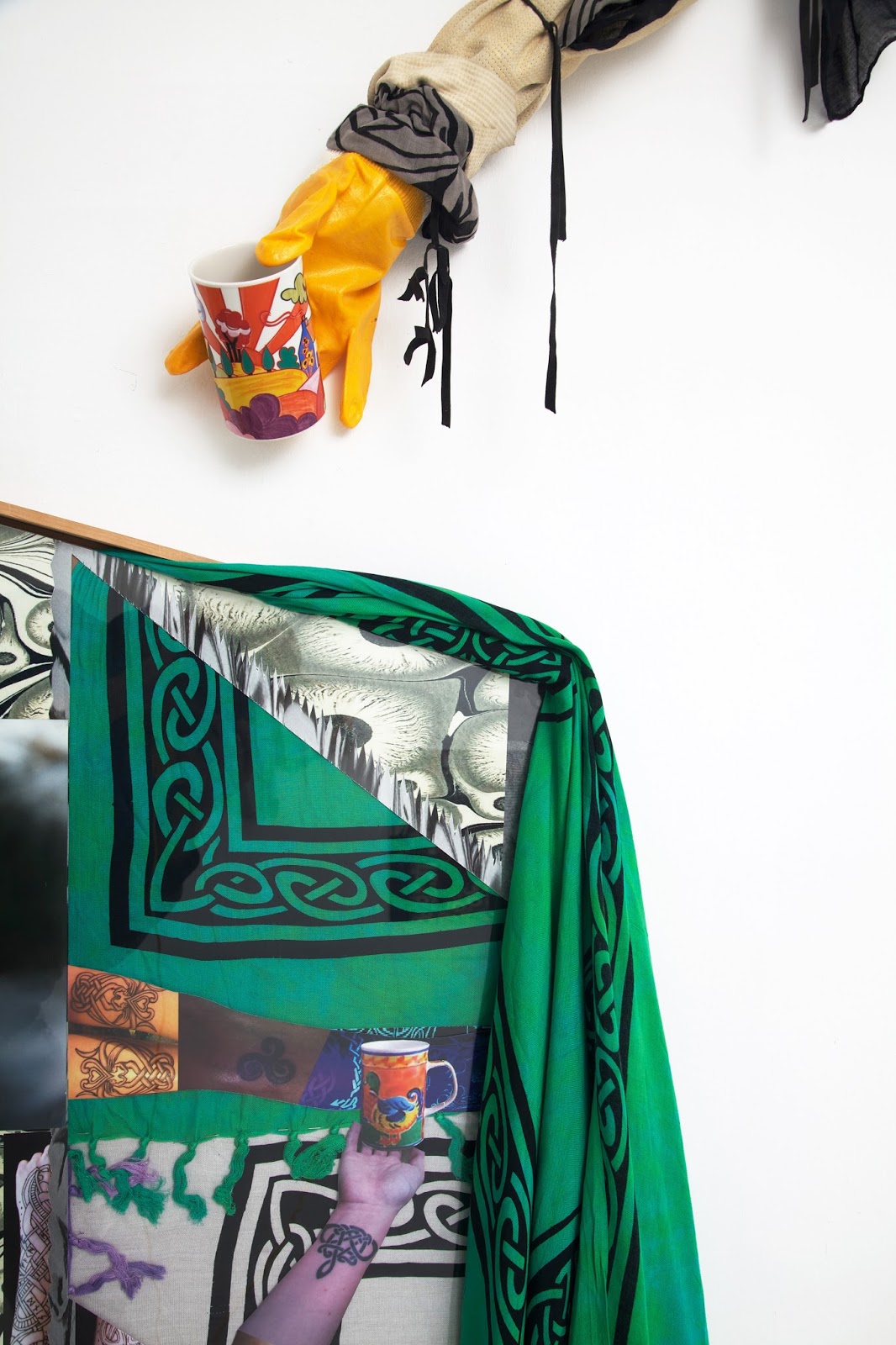 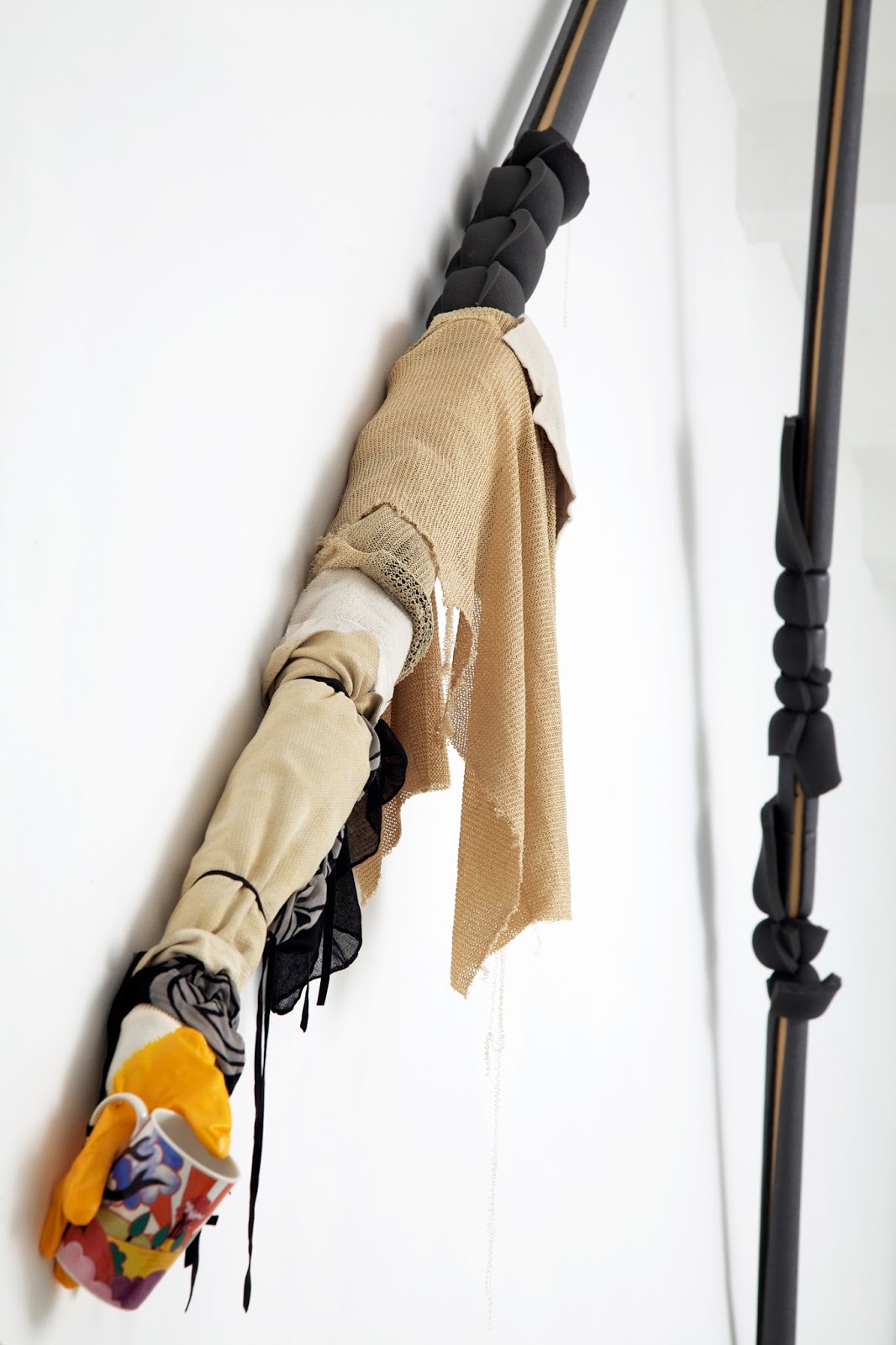 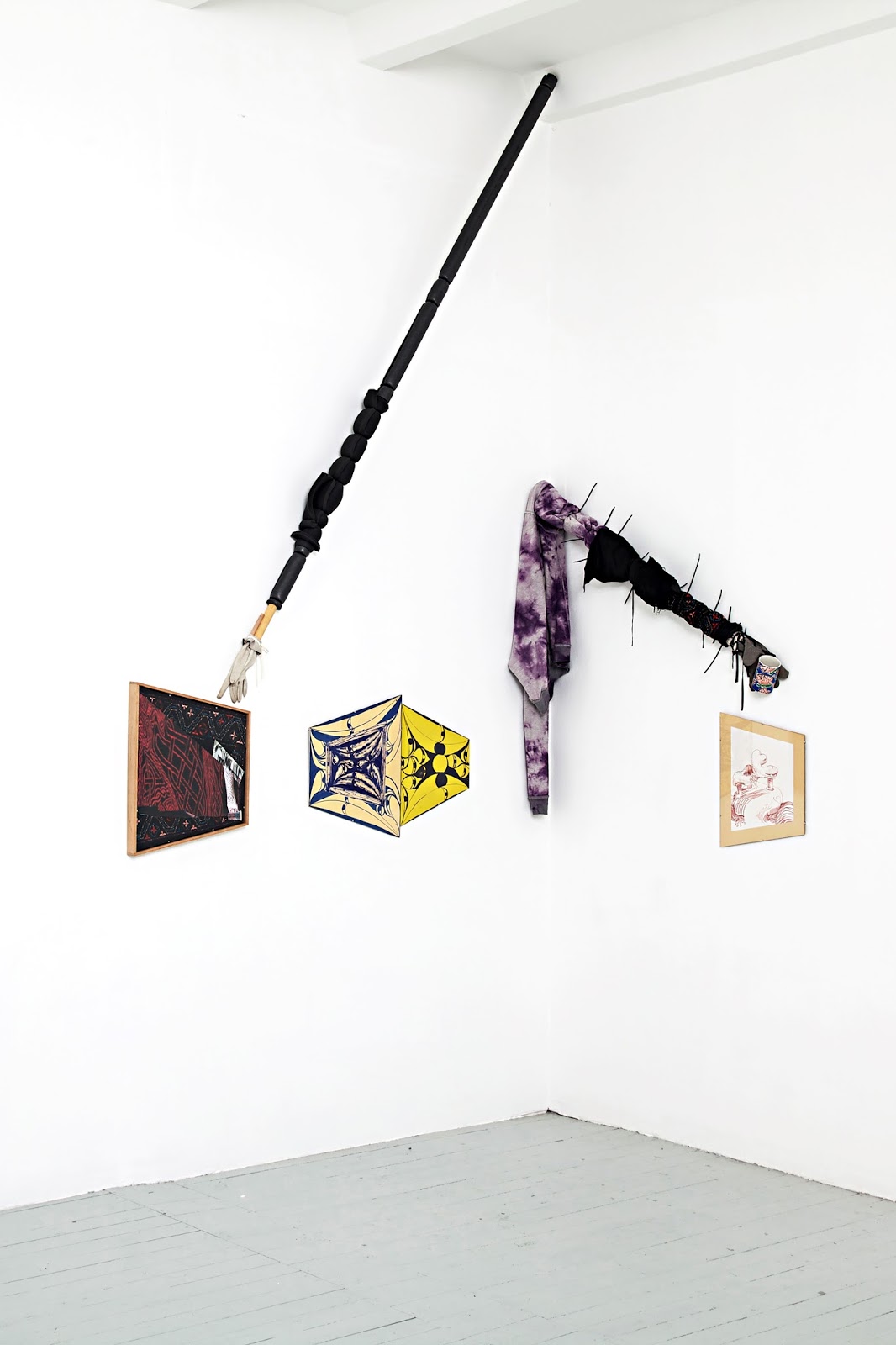 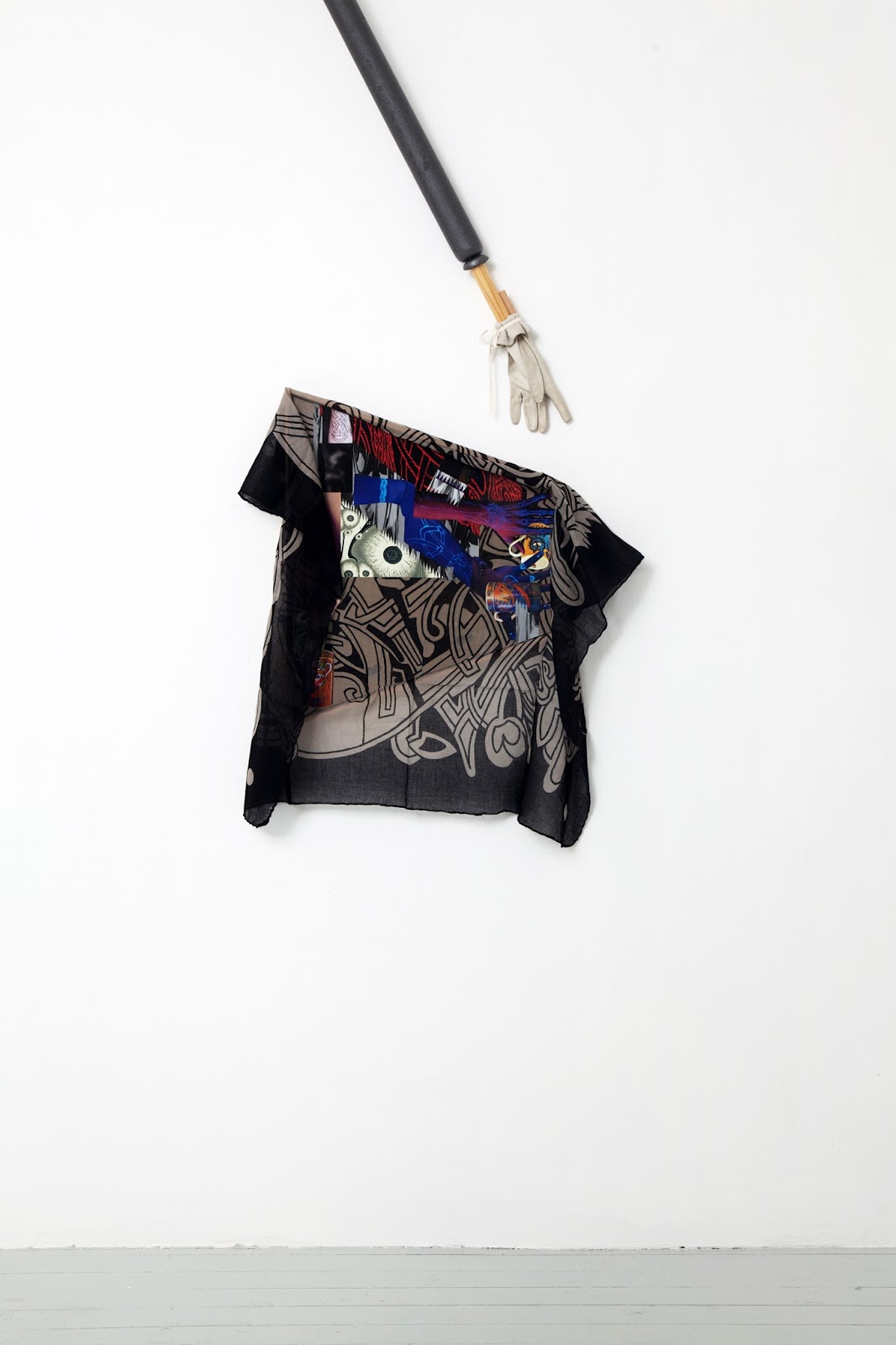 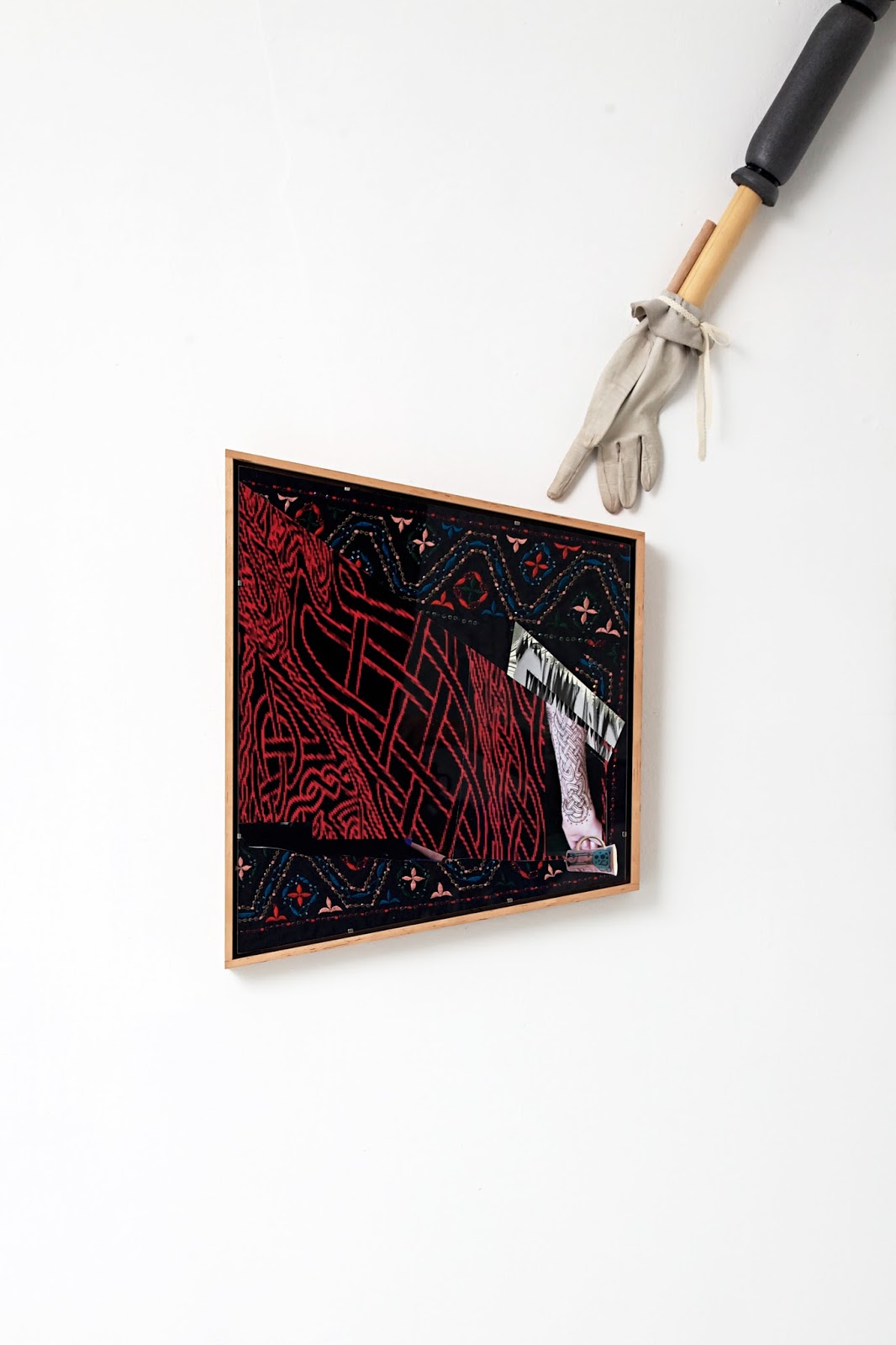 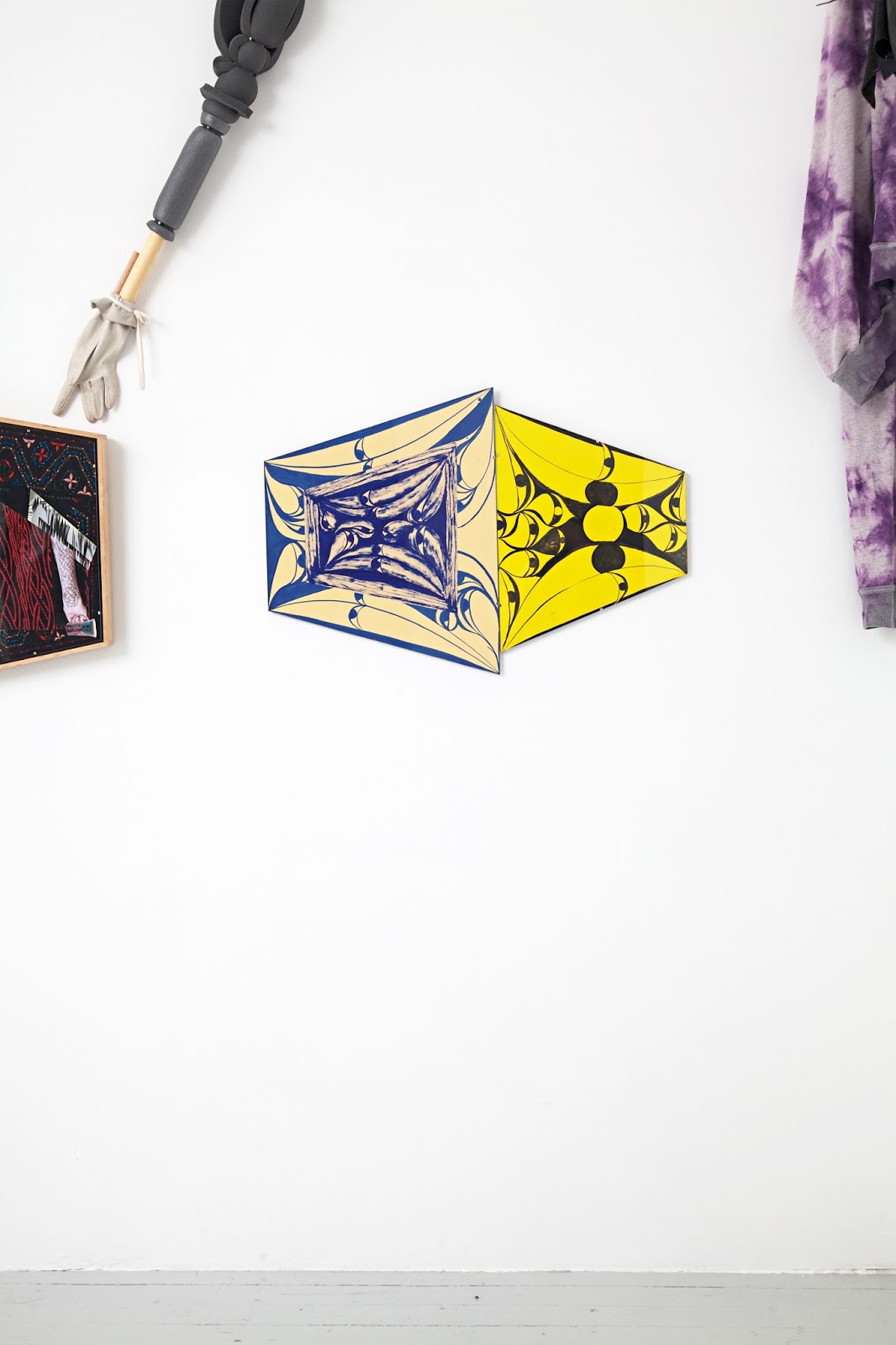 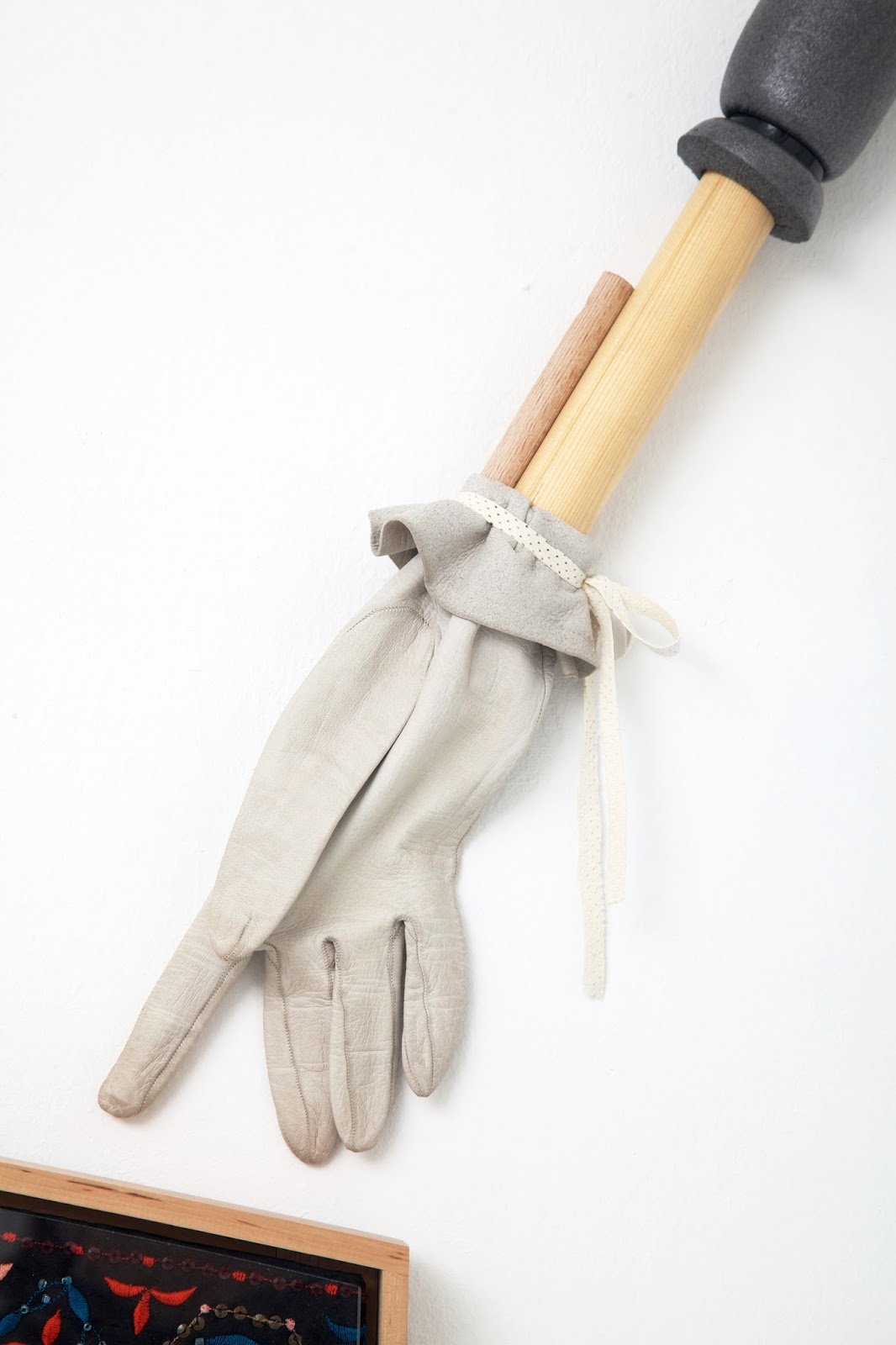 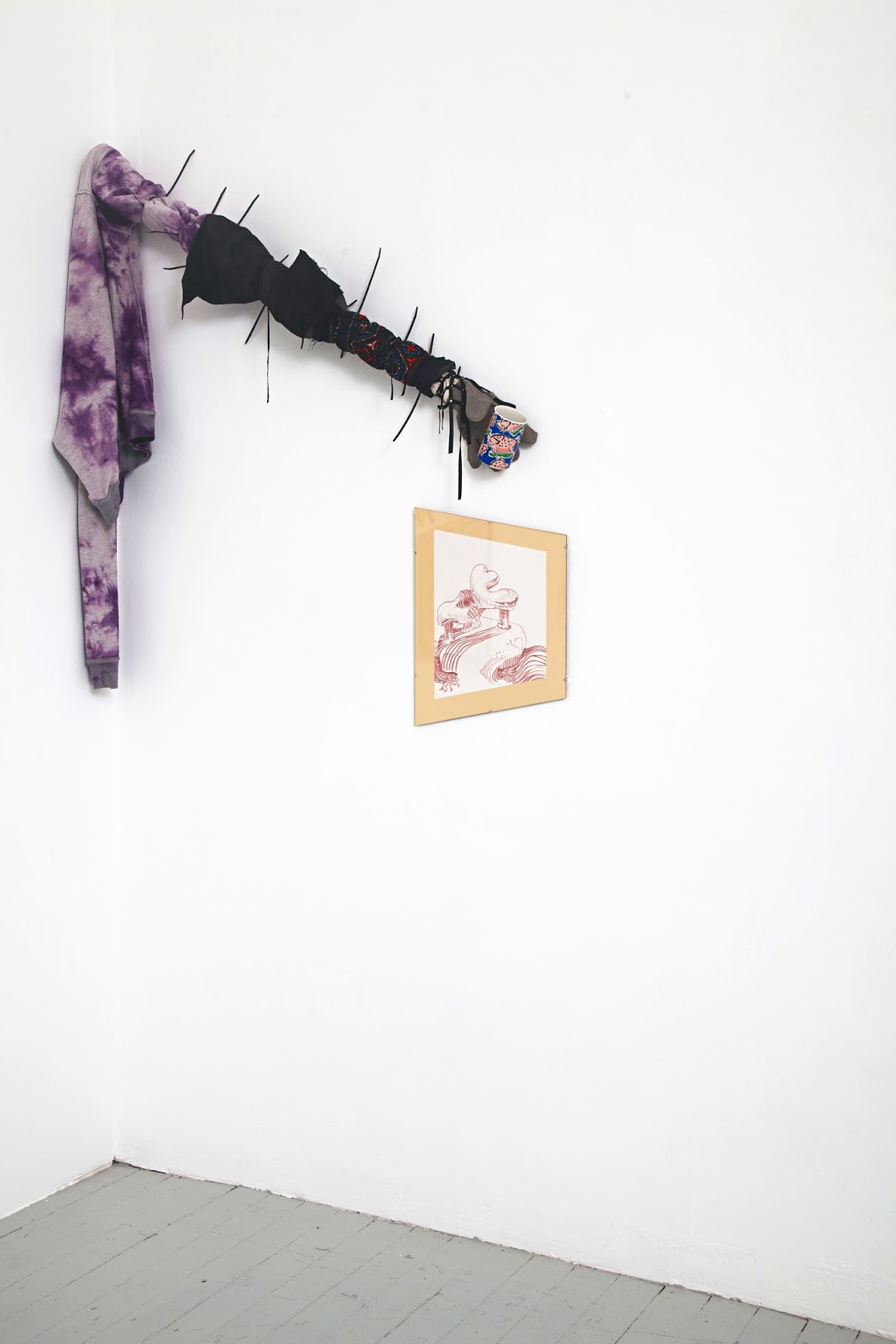 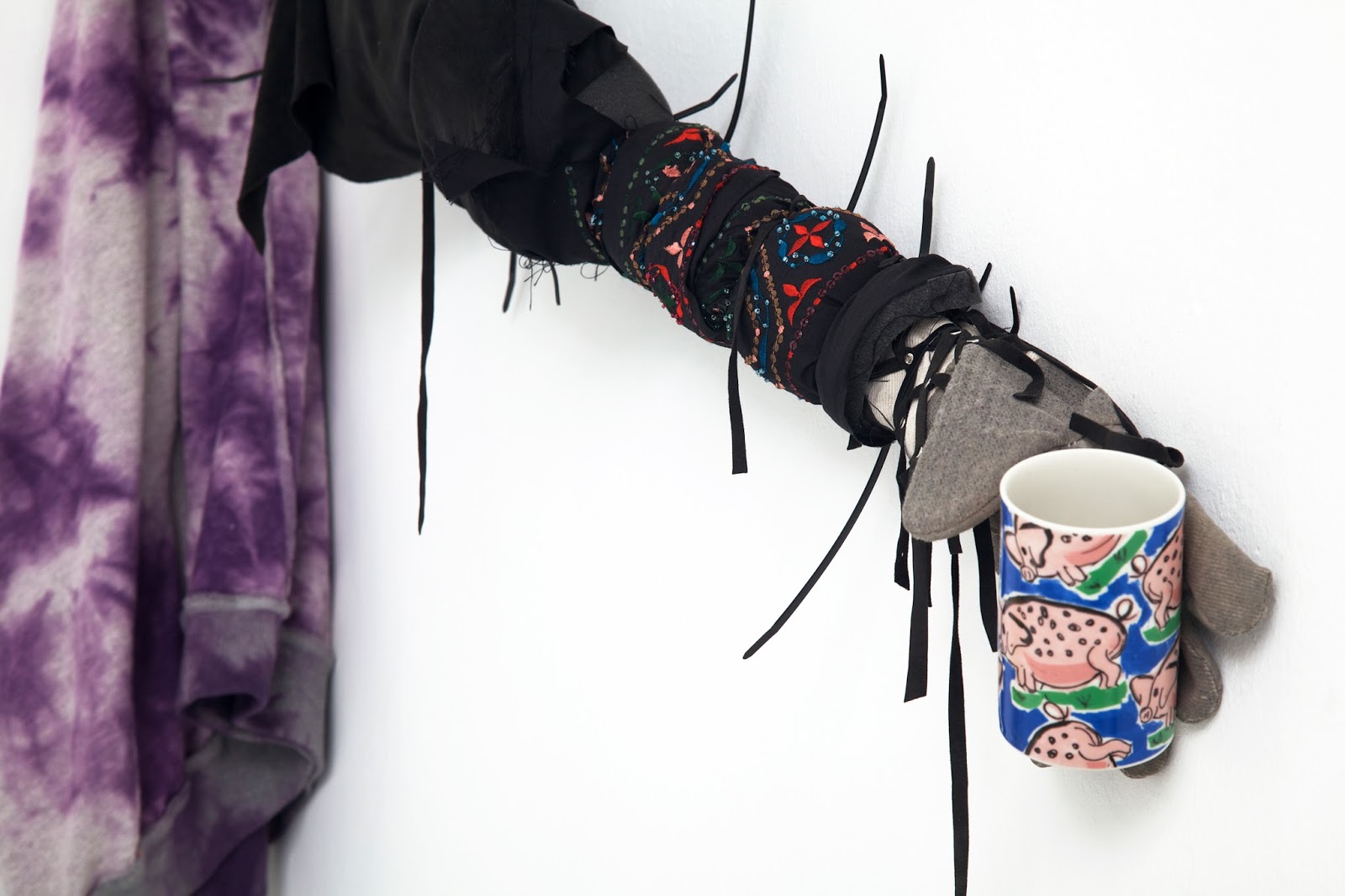 The exhibition “The Unknotted Knot” by Henning Bohl presented at What Pipeline in Detroit in 2015 gave the knot guy a first cameo appearance on the platform Contemporary Art Daily. A short while later, an article on the website of Contemporary Art Writing Daily about precisely this exhibition posting further developed the narrative of the knot guy by describing him as a paternalistic critic. While his critique originally addressed the artist Jane Brookshaw, who as a “sloppy modern rip-off artist” carelessly designed knot motifs on a cup, the working method of Bohl himself was addressed by the knot guy in the fictional progression of his character. As the anonymous authors stated, this critique goes hand in hand with the fear of arbitrariness and inconsequence, which conservatism, traditionalism and religion have in common, and provided the model for Bohl’s exhibitions at Rob Tufnell in Cologne and Balice Hertling in Paris (both 2016). It became clear that the knot guy’s disciplining concern was related to a predefined set of rules that could also be acquired with the necessary effort. Yet the knot guy himself remained in the shadows of convoluted forms and became an allegory of a figure of critique that indulges in over-identification.

The arbitrariness that cannot be ruled out, or the inappropriate criteria and references according to which the pictures of the “sloppy modern rip-off artists” were compiled mark the passage into a world of now volatile meanings and distinctions that are not controlled by rules and feared by the knot guy. This world emerges along with the translations and illustrations, in commentaries and blogs, the false and correct adaptations, and even in the recourses made to ‘the original’ and ‘the meaning.’ The quality and connectivity of both the appropriations and attributions, which are difficult to define ad hoc, apply in an altered form to the artists as well as to their critics, since both are involved in a dialectic via the illusory nature of reasons, contexts and self-images and the level of regularity and structurality, a dialectic in which everyday actions take place under the condition of at least not fully possessing the implications.

Which brings us to the title of the show at Galerie Karin Günther: “Fantasy of Manners.” While until now, working with the knot guy quite fundamentally had to do with the creation of a selfcontained, albeit hardly controllable, fiction, what is now revealed, especially in its dissection and gaps, is that which is interesting in a particular sense. Between the two poles torn apart here, the desire for essentialization on the one hand (knot guy), and the both inevitable and necessary dissolution of ambivalence (Brookshaw) on the other, the work of the artist (Bohl) gets caught up in a painful conflict of interests that cannot be resolved, at least not temporarily. The only possibility seems to be to speak to this conflict with the work. What therefore takes center stage is not identification, but the feeling of being addressed; not the social drama, but its modes of expression; and by no means the knots, but that for which they stand as symbolic formulae of permanent change.