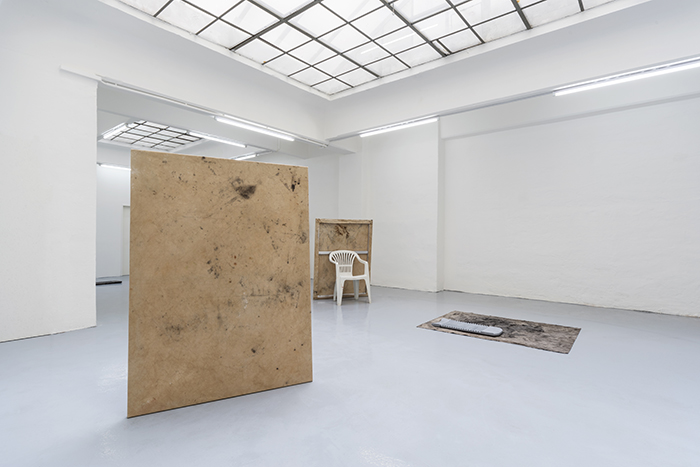 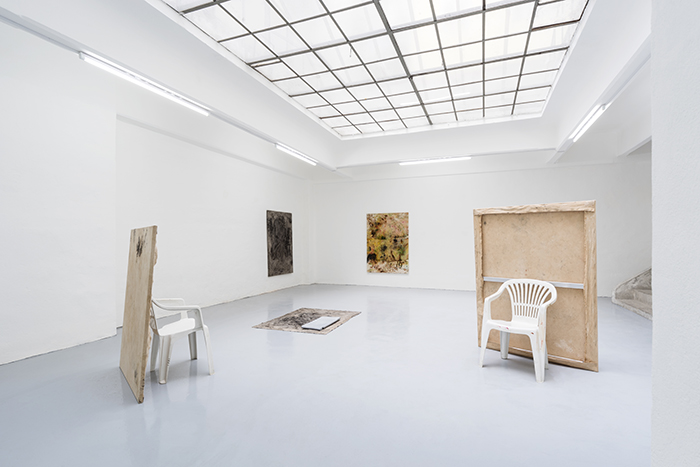 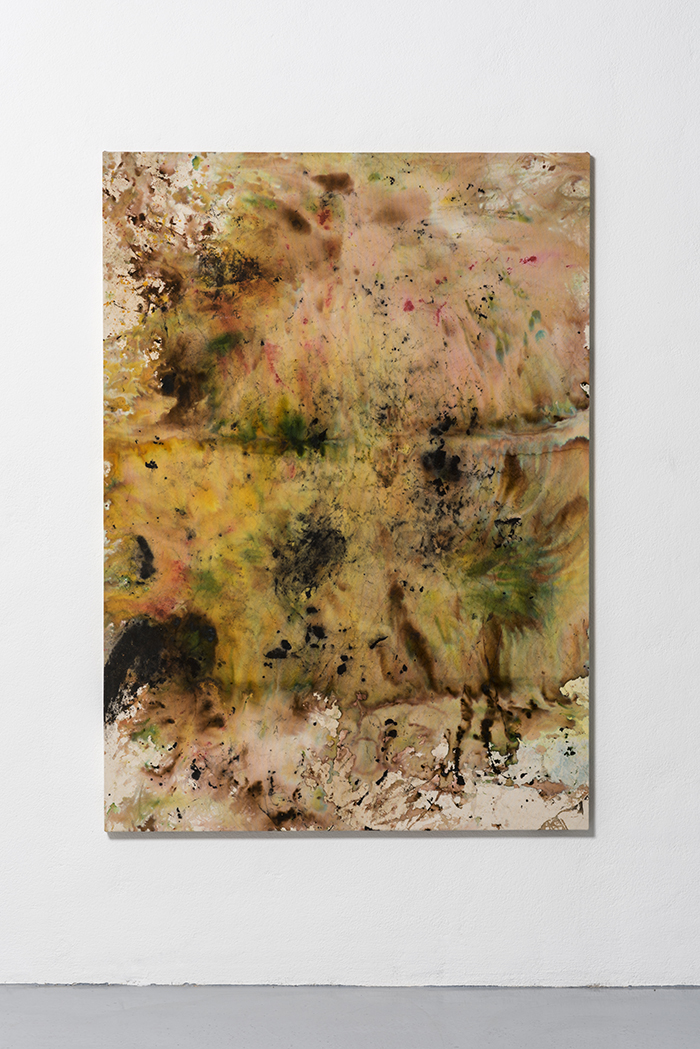 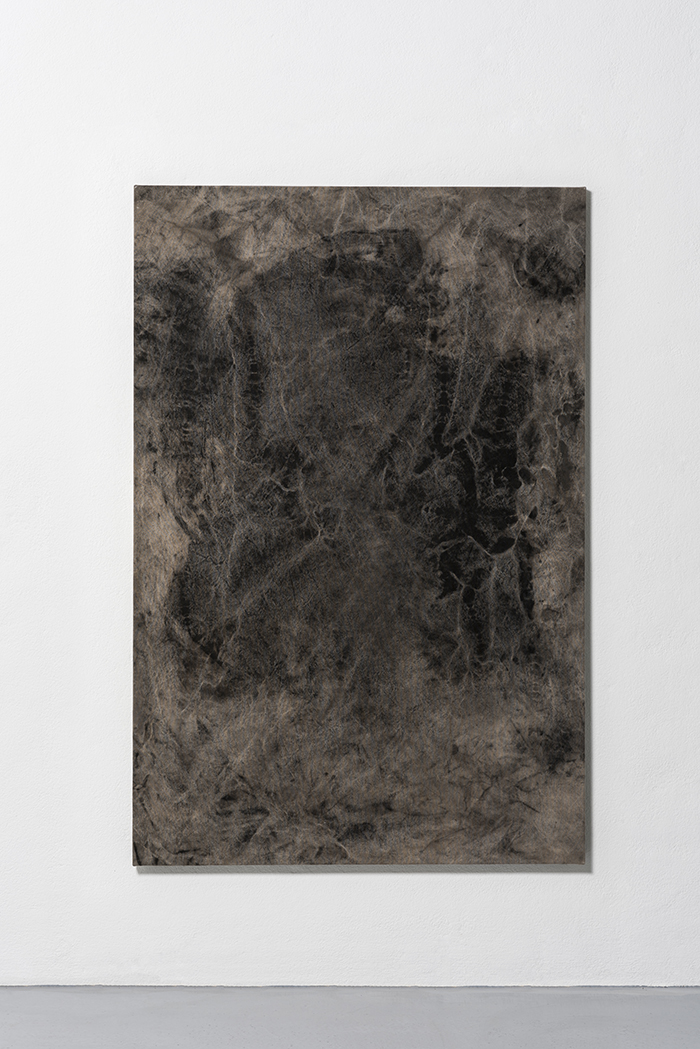 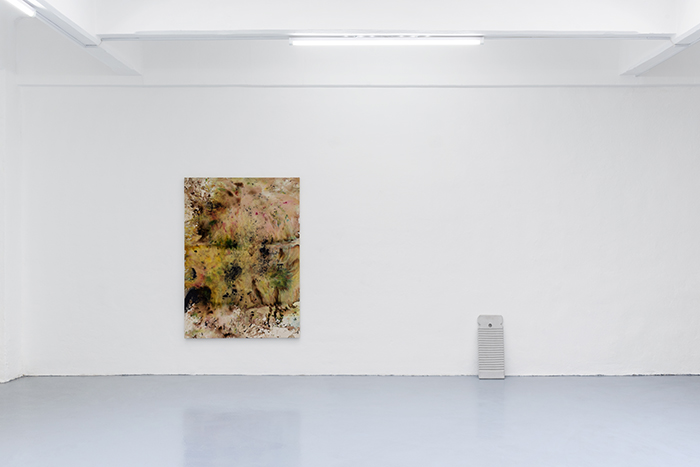 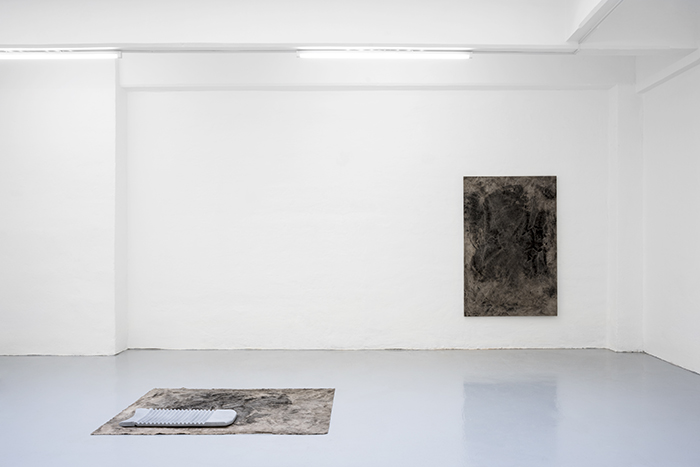 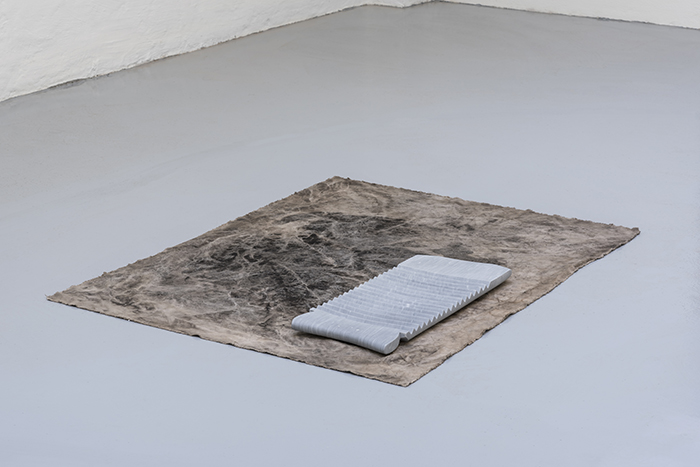 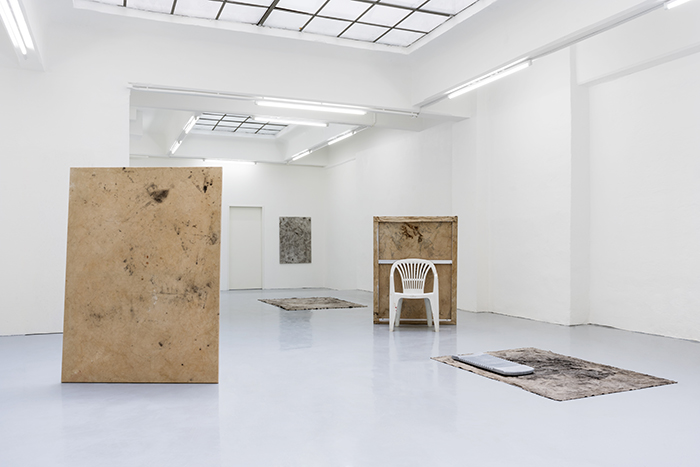 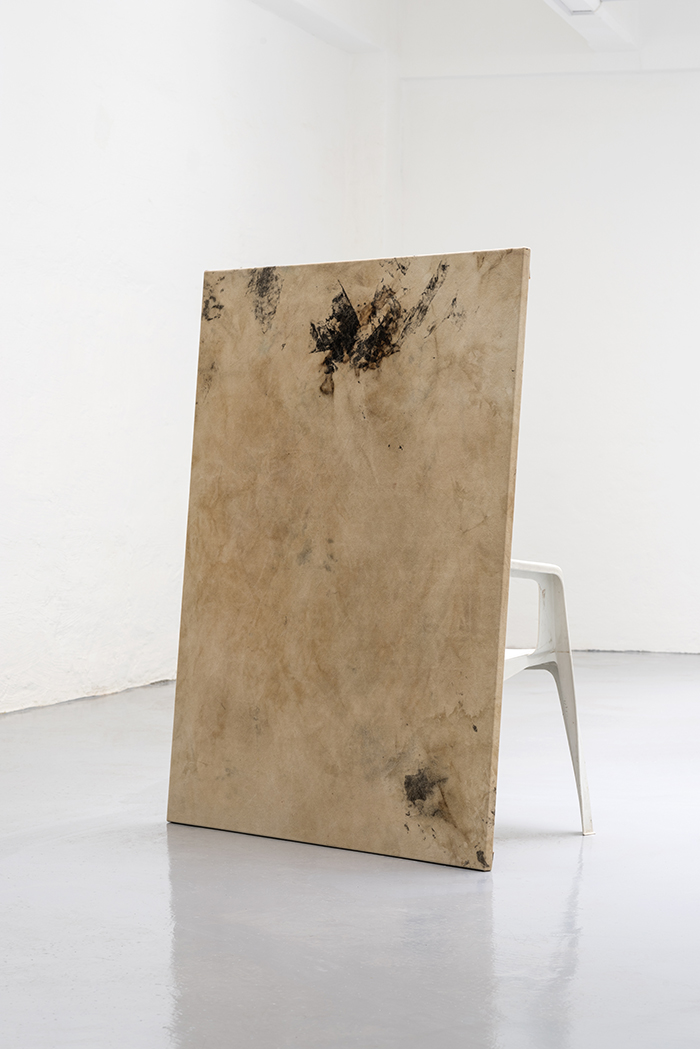 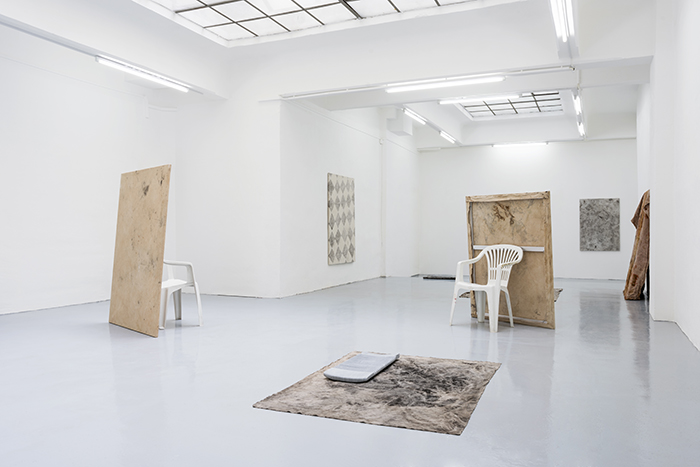 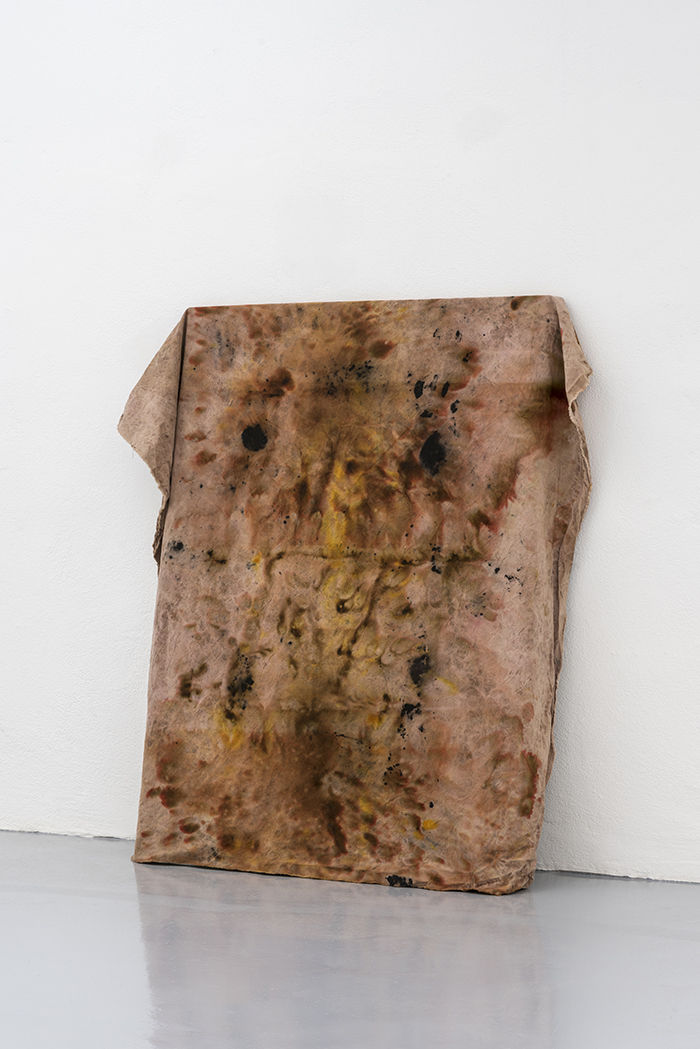 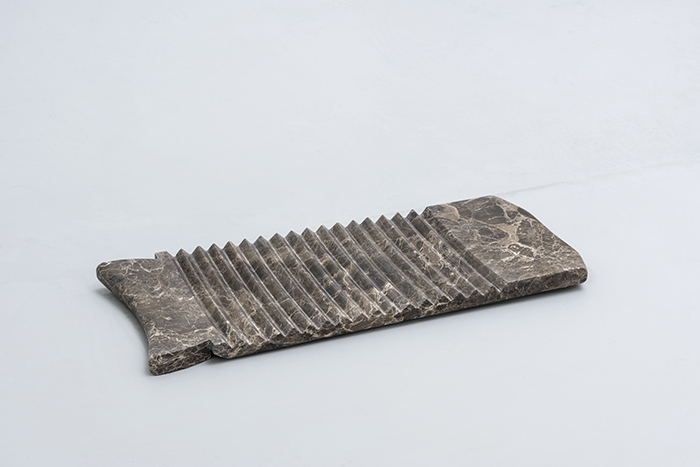 Tarantism is a Southern Italian possession dance that rose to recognition after anthropologist Ernesto De Martino undertook his field studies in Ostuni in the 1950s. The dance was performed by women allegedly bitten by a tarantula spider while working in the fields. To counter the (imaginary) poison in their bloodstream, the women were brought to musicians and then danced vigorously for days to a fast-paced tarantella rhythm. These dances created intimate volatile infrastructures that allowed them to cope with abuse, grief and displacement, performed in a part of Italy otherwise stricken by poverty and separated from the developing North.

What often lead to this ritual was what De Martino called a "crisis of presence”: As an effect of consistent exposure to personal trauma and societal marginalisation, the women felt a sense of “dehistorification”, of being removed from history, from time, of not belonging. The spider bite and dance to exorcise the possession by the spider also meant that the women were being moved into a form of archetypal time, a time before time. Only by being removed from history via the possession dance, were they able to realign with (their) presence.

SÜD acts as a vector, connecting tropes of grief, lamentation, domesticity, violence and the crisis of presence across time. Sneider will show paintings made from food dyes and natural pigments such as squid ink, urine, cutch, as well as cast concrete, gypsum and marble sculpture.