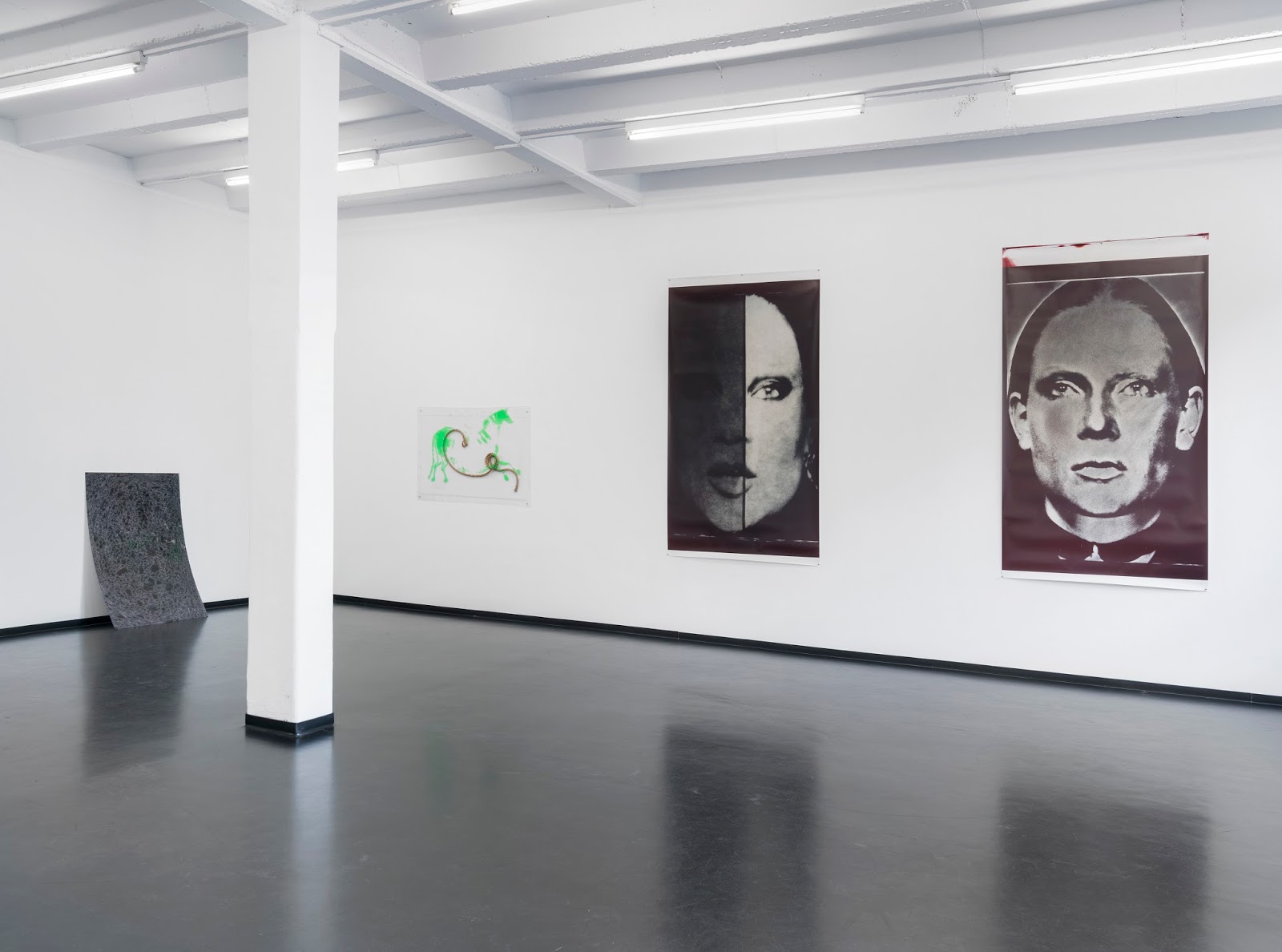 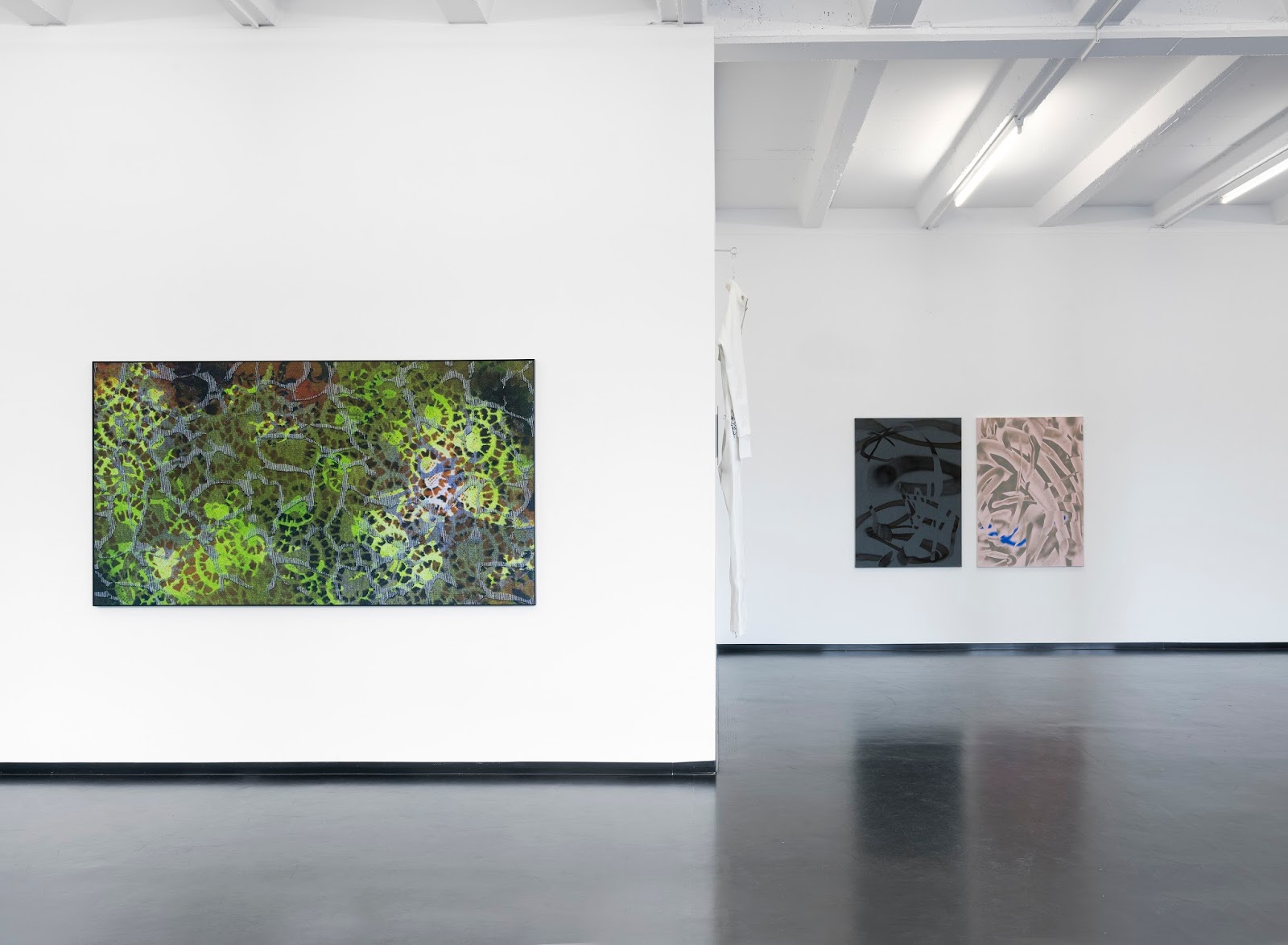 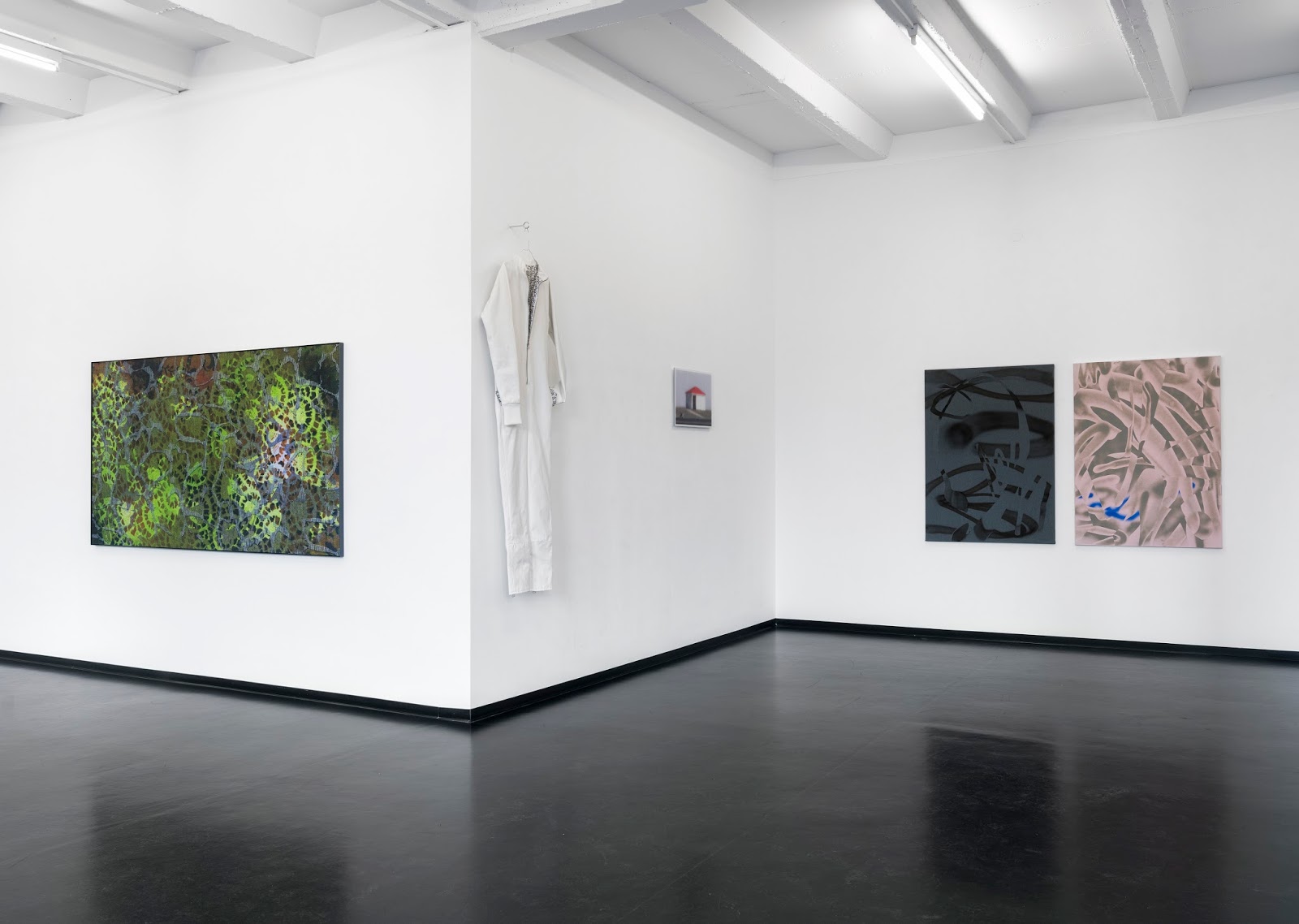 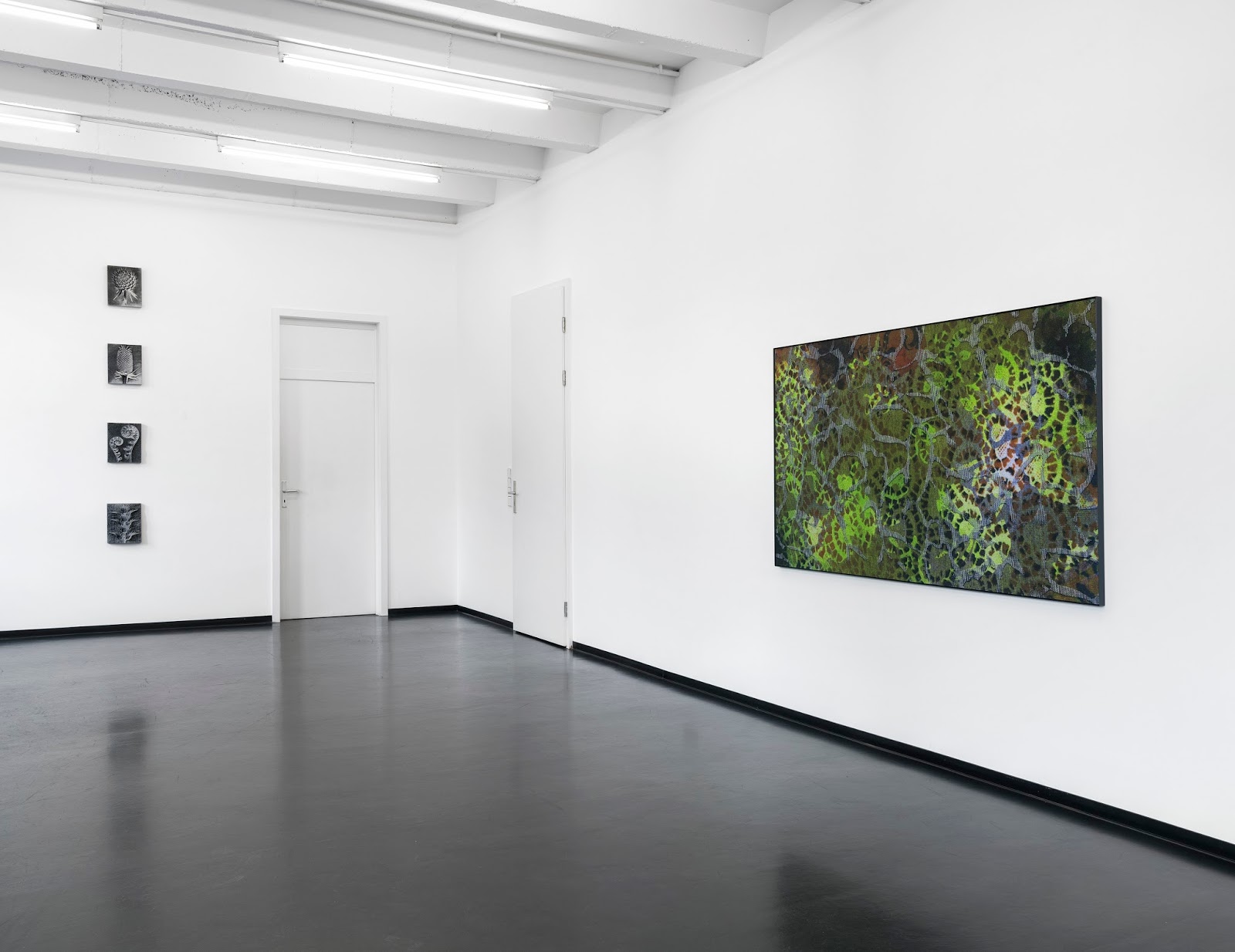 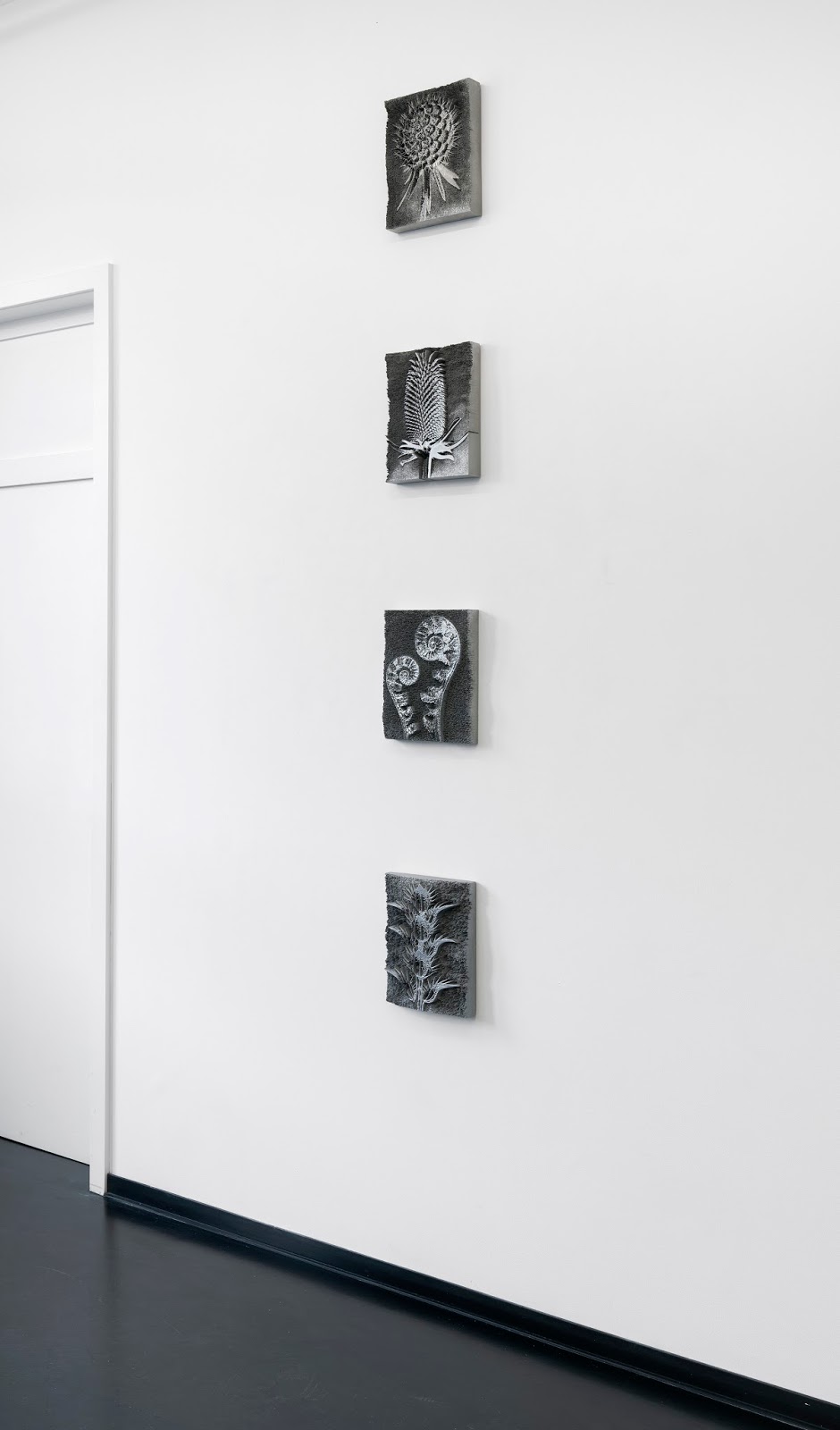 The conventional matter-form-relation of the image has disappeared. Higher entities no longer command the image production today. Rather, there are various steps between the source materials and the completed work of art, which translate image production into a dynamic structure between human creativity and technological, medial and material conditions.
As a sign of the fundamental changes bringing about new technological developments, the artistic image has been cast into a continuous process of transformation. Seth Price, Katharina Sieverding, Jörg Sasse, Martin Kozlowski and Spiros Hadjidjanos find genuine forms of expression that reflect and shape the current status quo of the artistic image. They explore how innovation will change our image culture and shape it in the future.
Today’s technology is self-evidently easily capable of producing a naturalistic image of any given object. Thus, the imitation of reality is no longer the main task and the artistic-technological image constitution itself becomes an issue: Many transformations are taking place on the way to the image, in which artistic, material and technological components are mutually interdependent. From the artist’s intuition, the choice of the object of the image, its materiality and choice of media, to the specific processes of technological production between various apparatuses, genuinely different processes find their way into the image.
It is obvious that contemporary artists place the conditions of the technological production of art at the center of their attention. Early on, the artistic avant-garde began to examine the new status of artistic work in respect of technical reproducibility, media circulation and their forms of further development. They direct their artistic view into the interior of the apparatuses and regard the pictures surrounding them every day as the basis of their work, in order to reflect their status. With the renewed change from the technical to the digital image, these explorations have been gaining a new poignancy. They are asked for the conditions of their production, the relationship between image and reality and the relation between artistic freedom and technological determination. This brings back the supposed old question ‘What is a picture?’ to the center of attention.