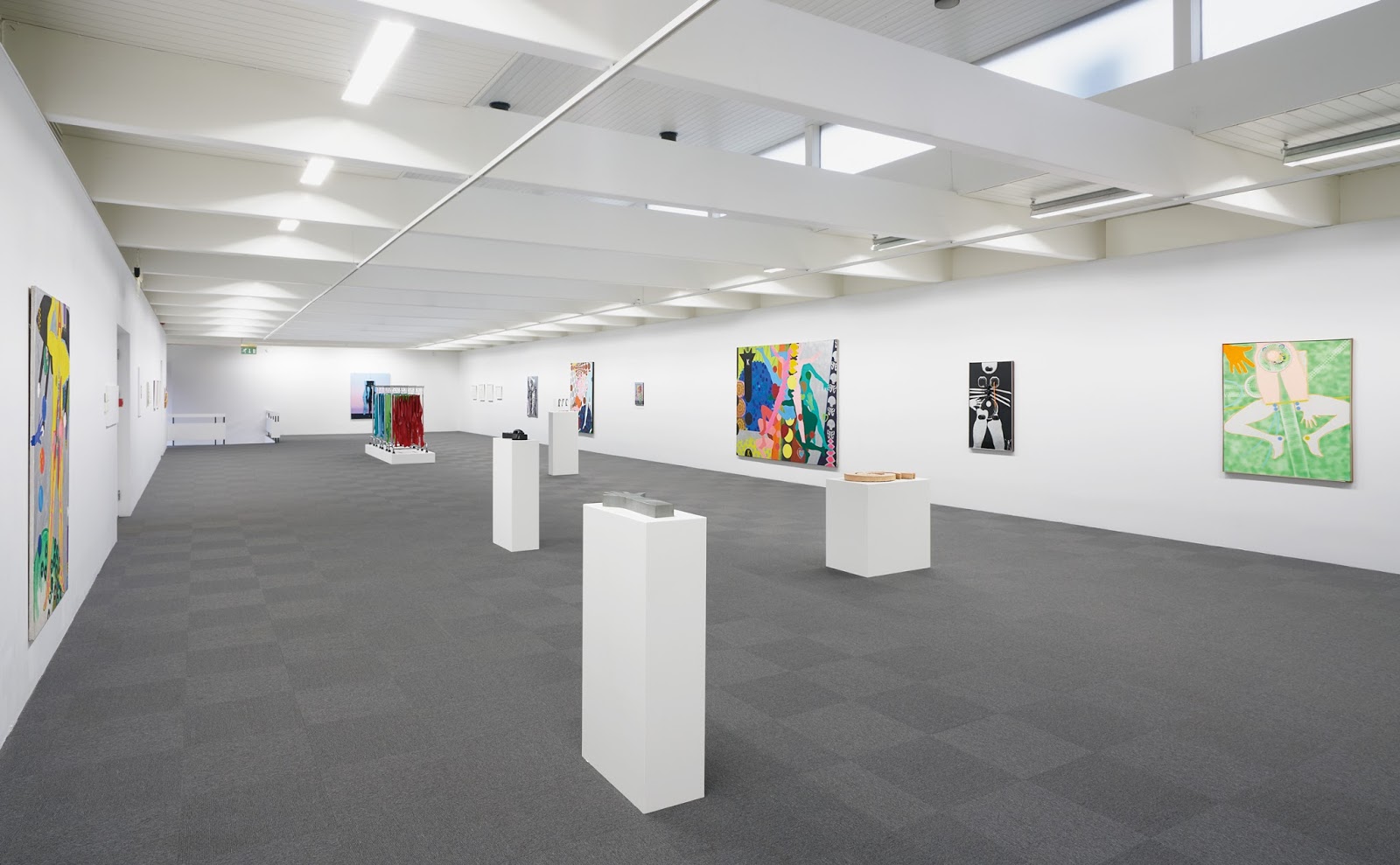 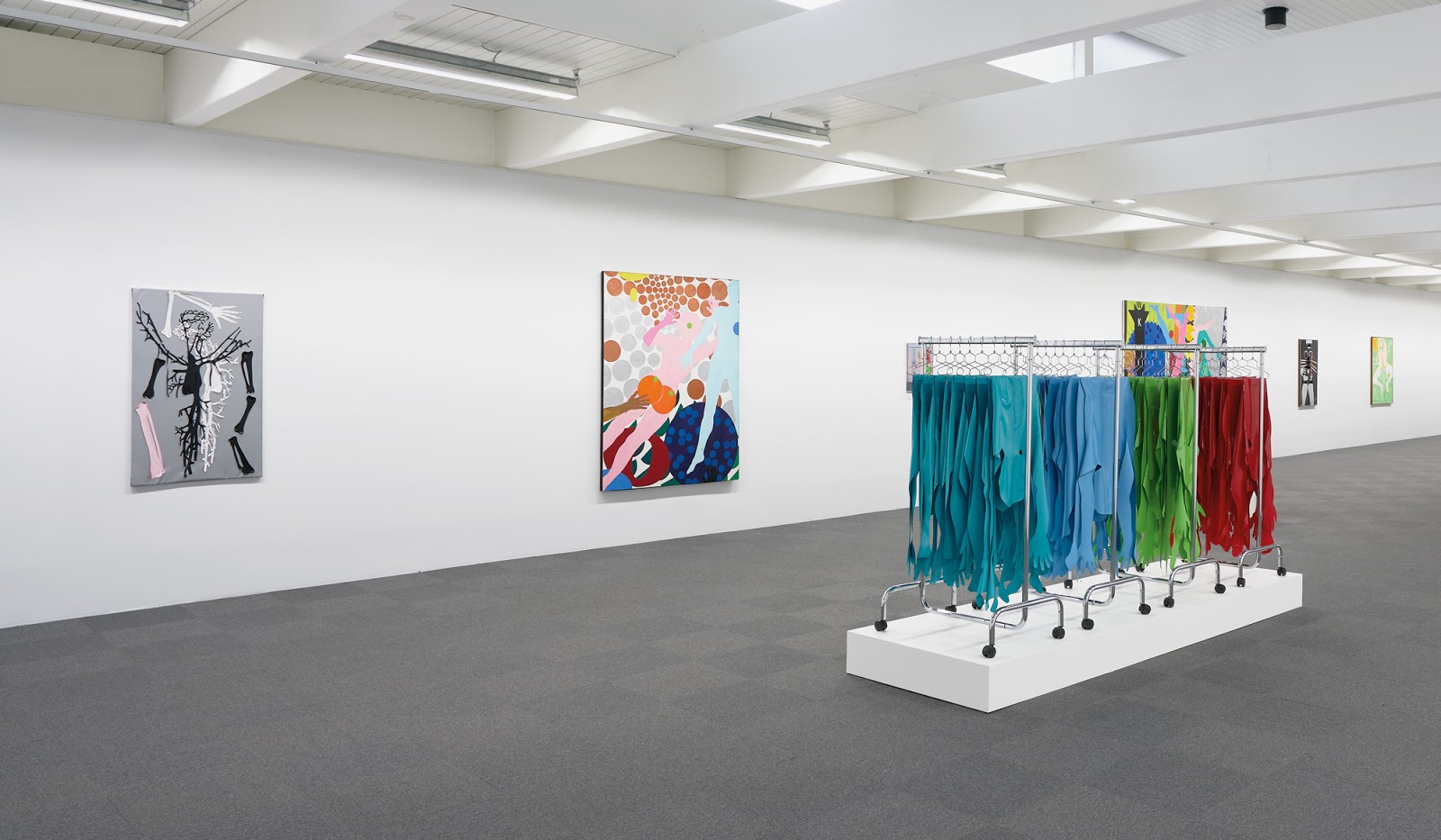 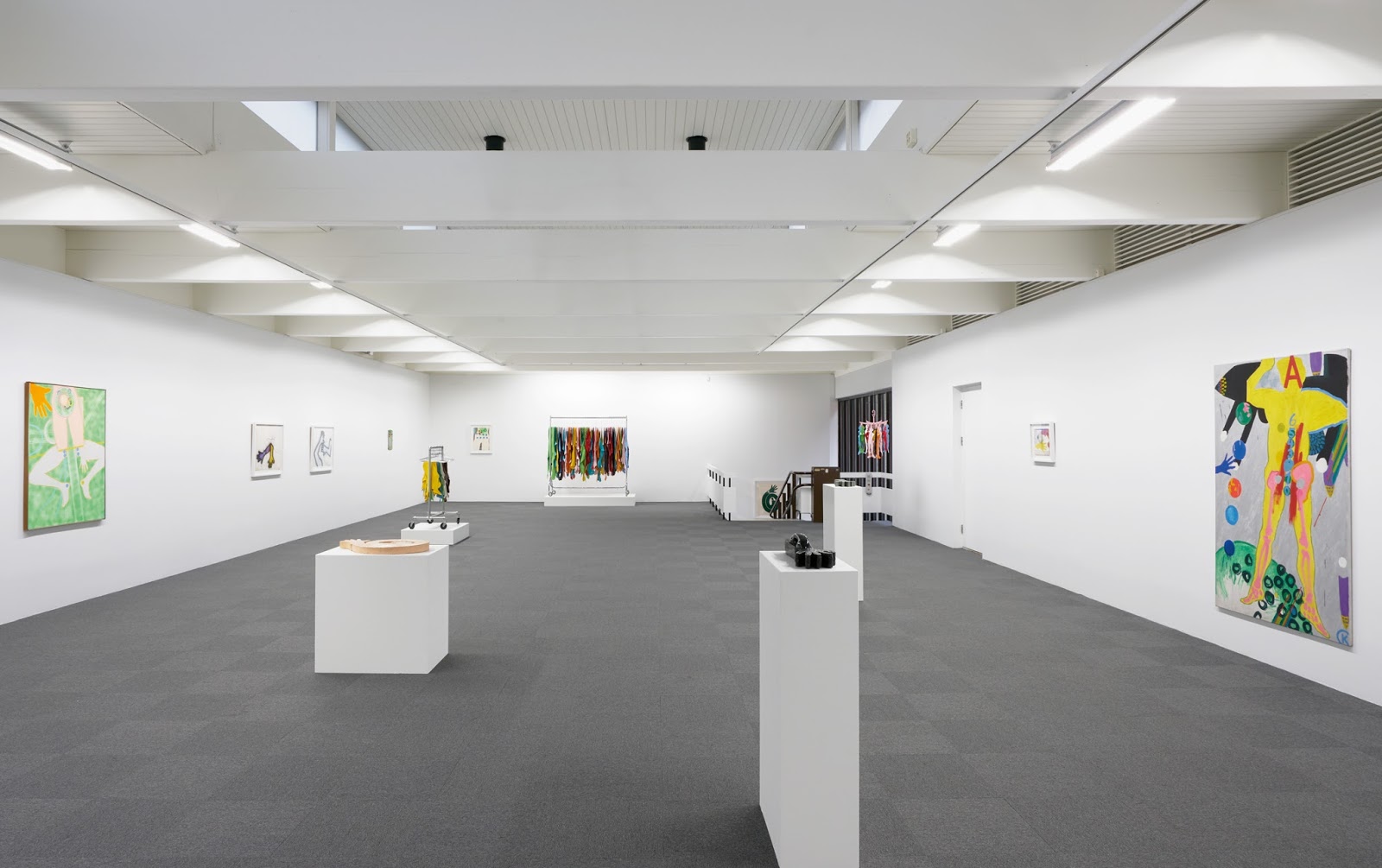 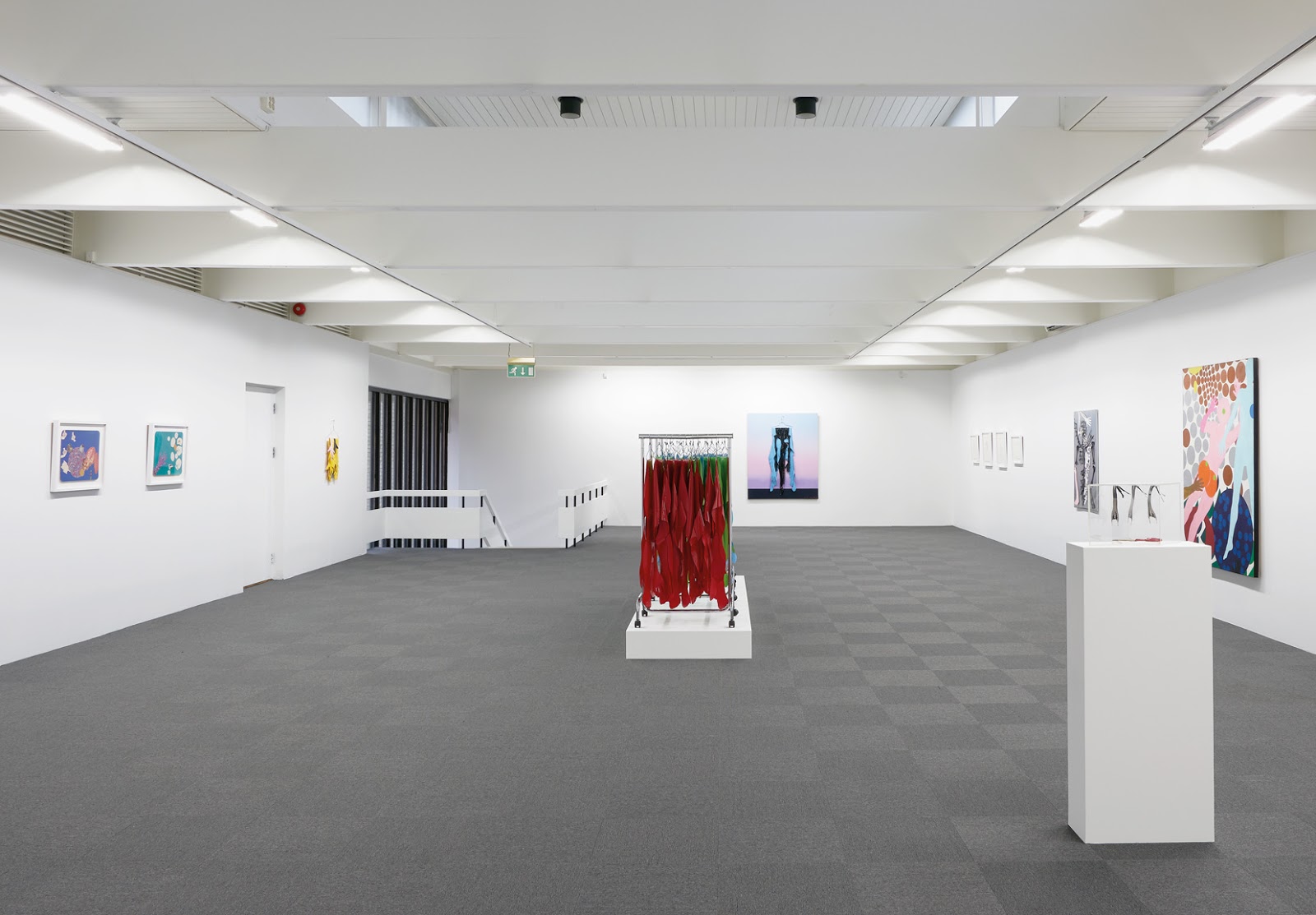 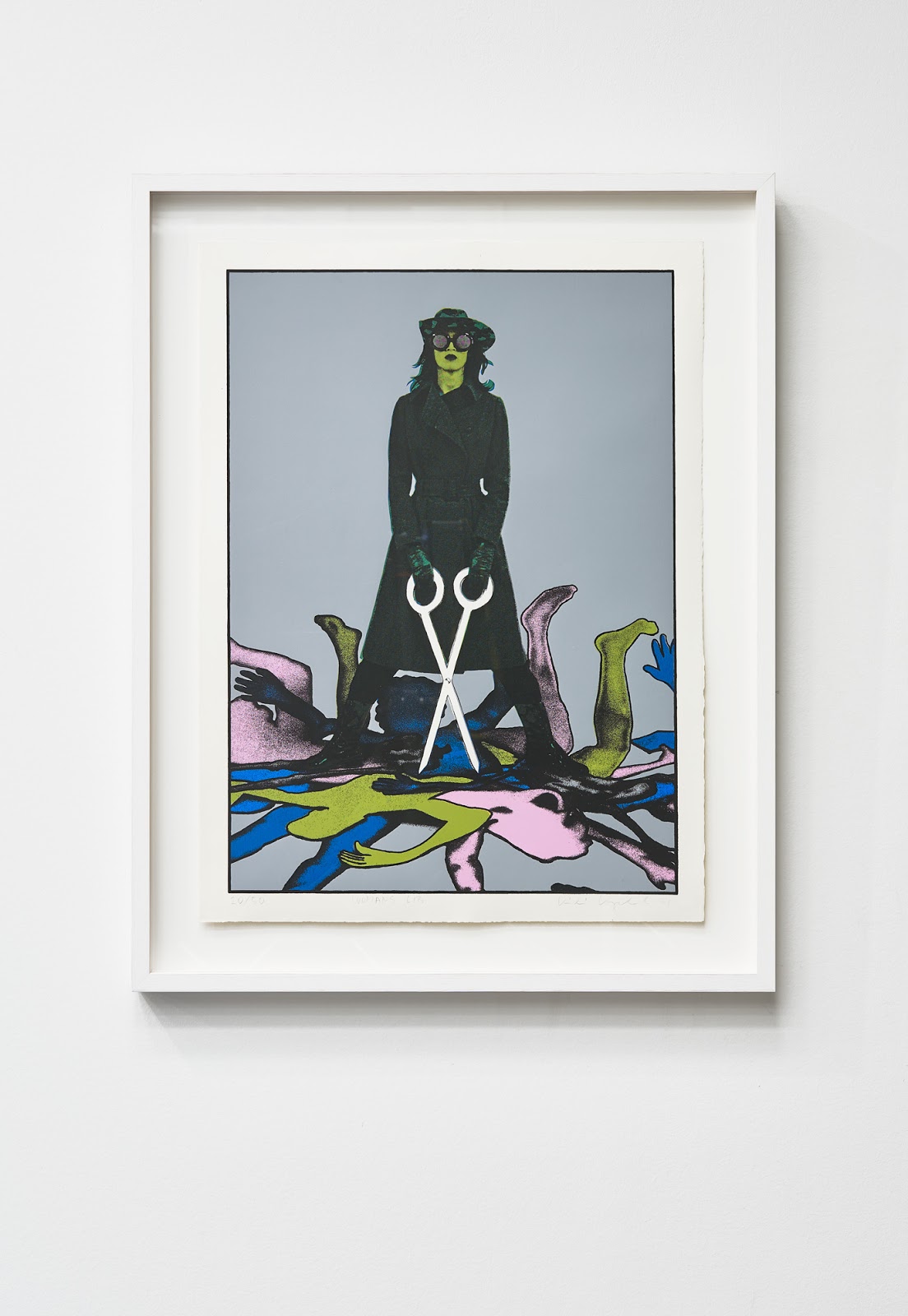 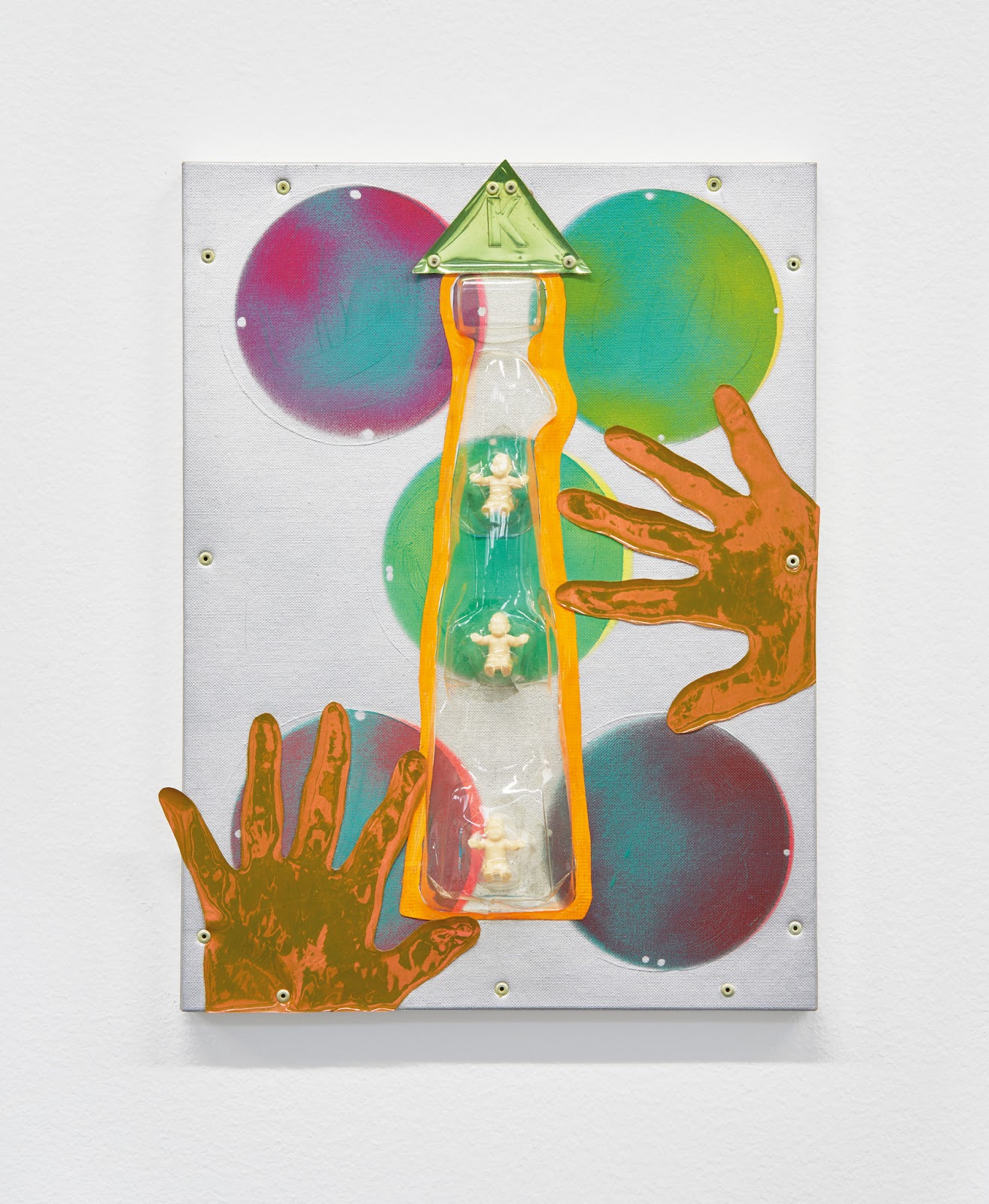 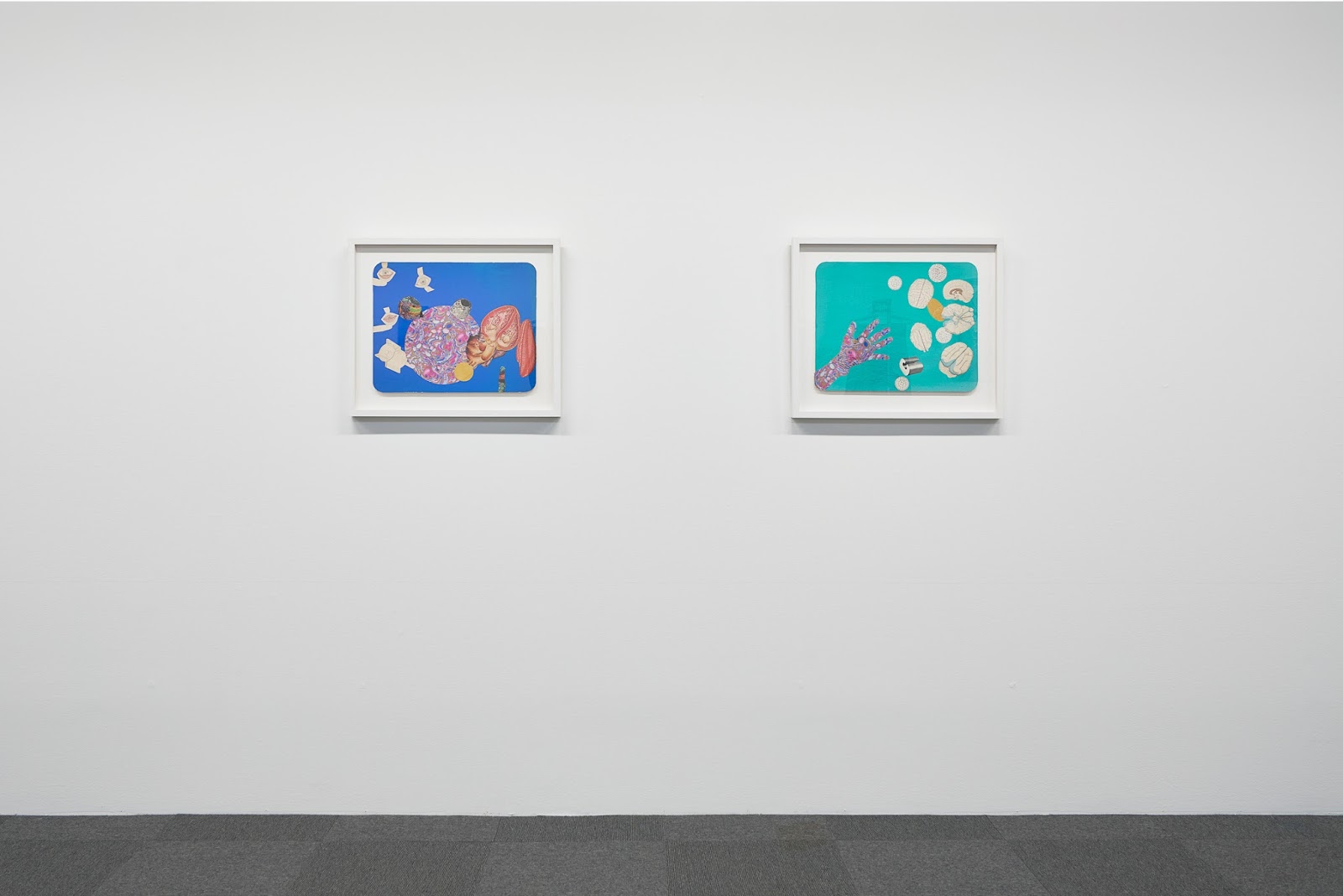 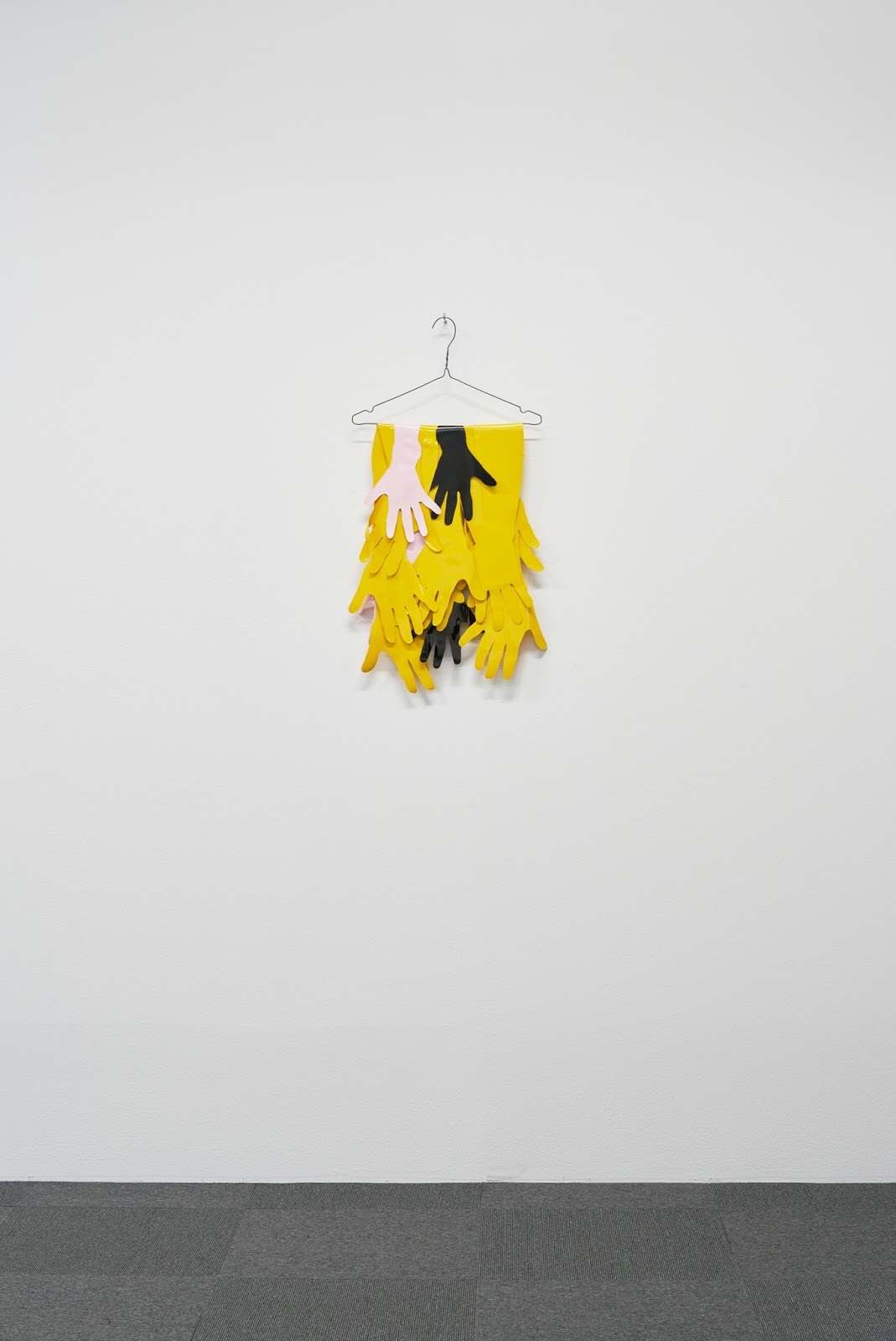 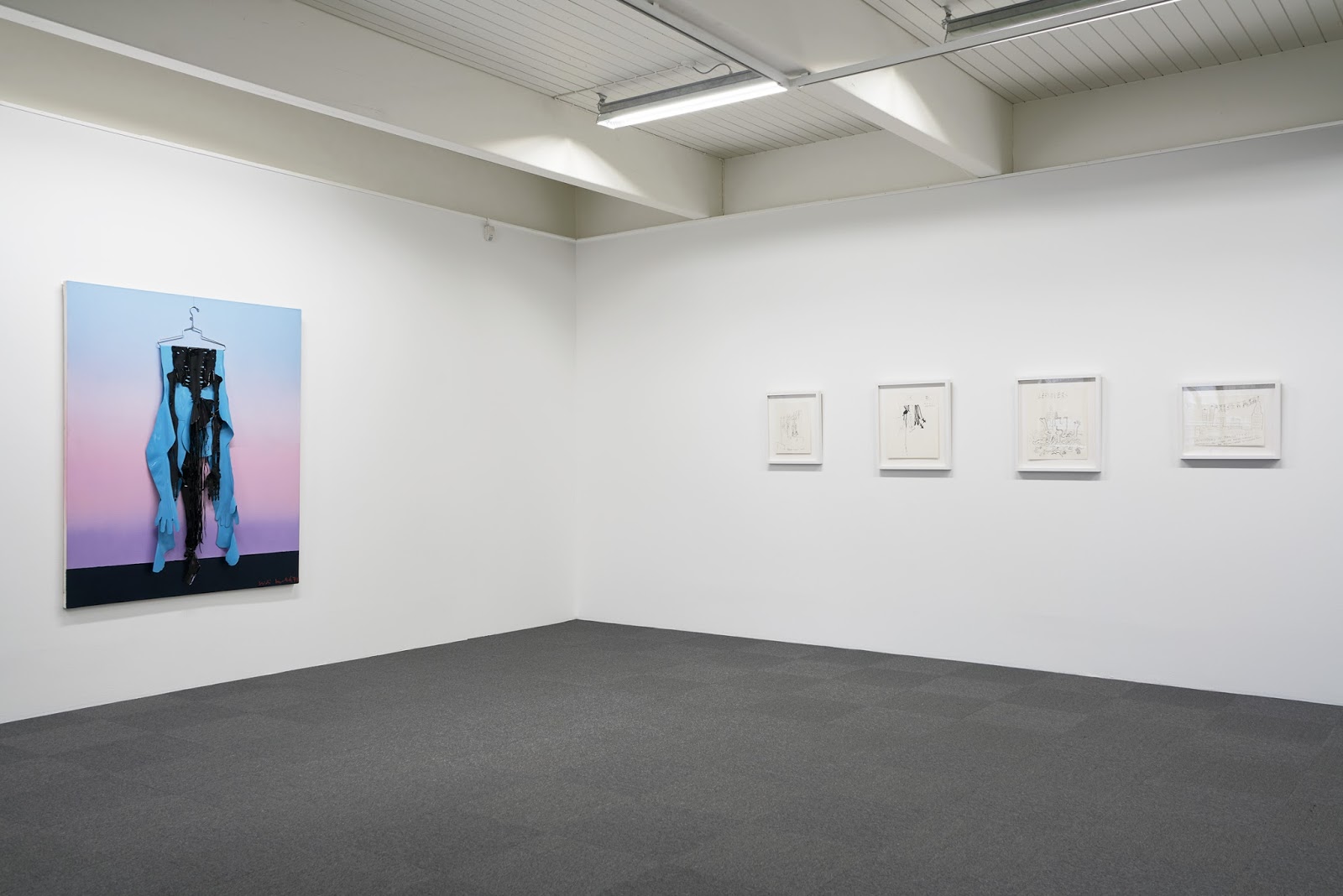 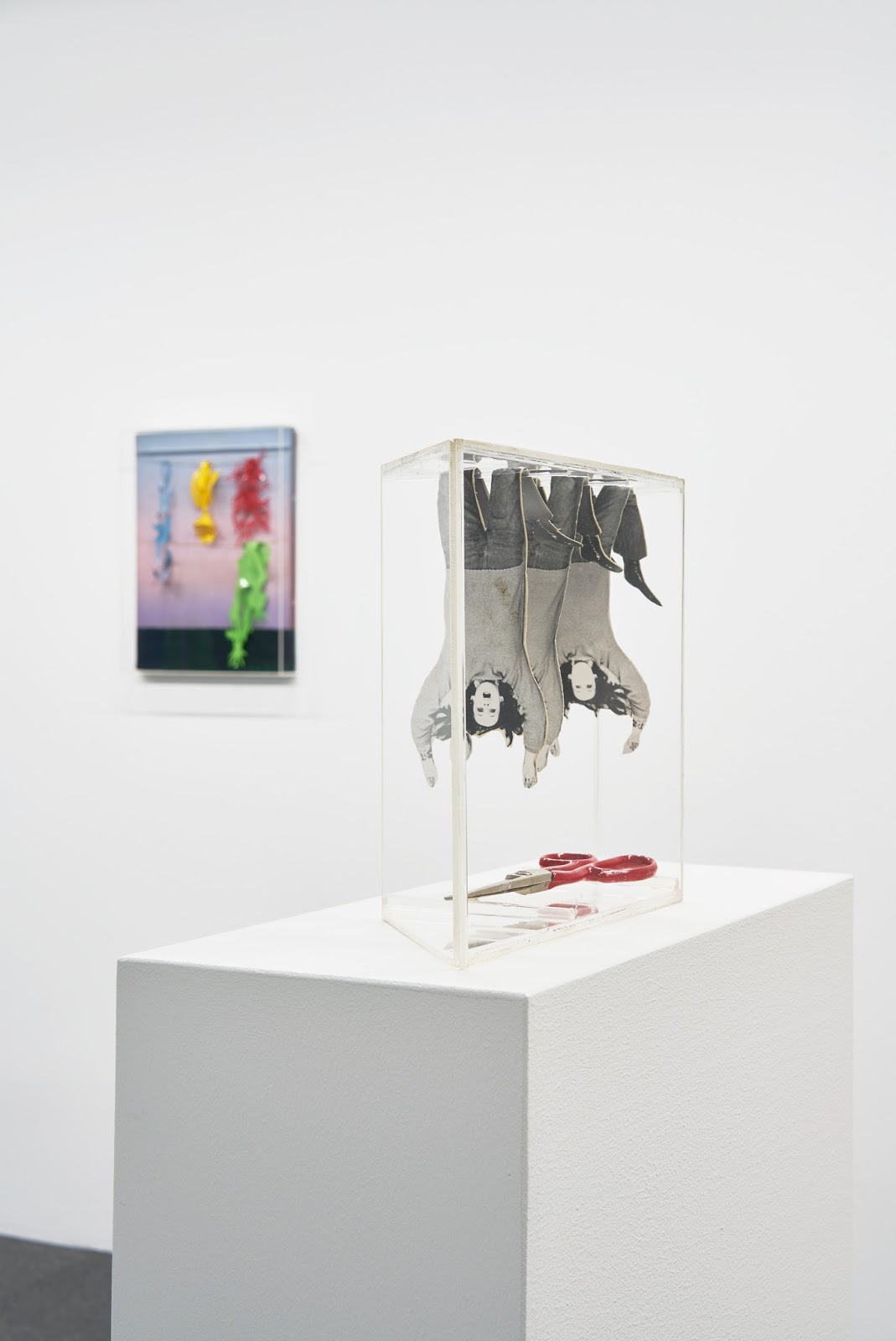 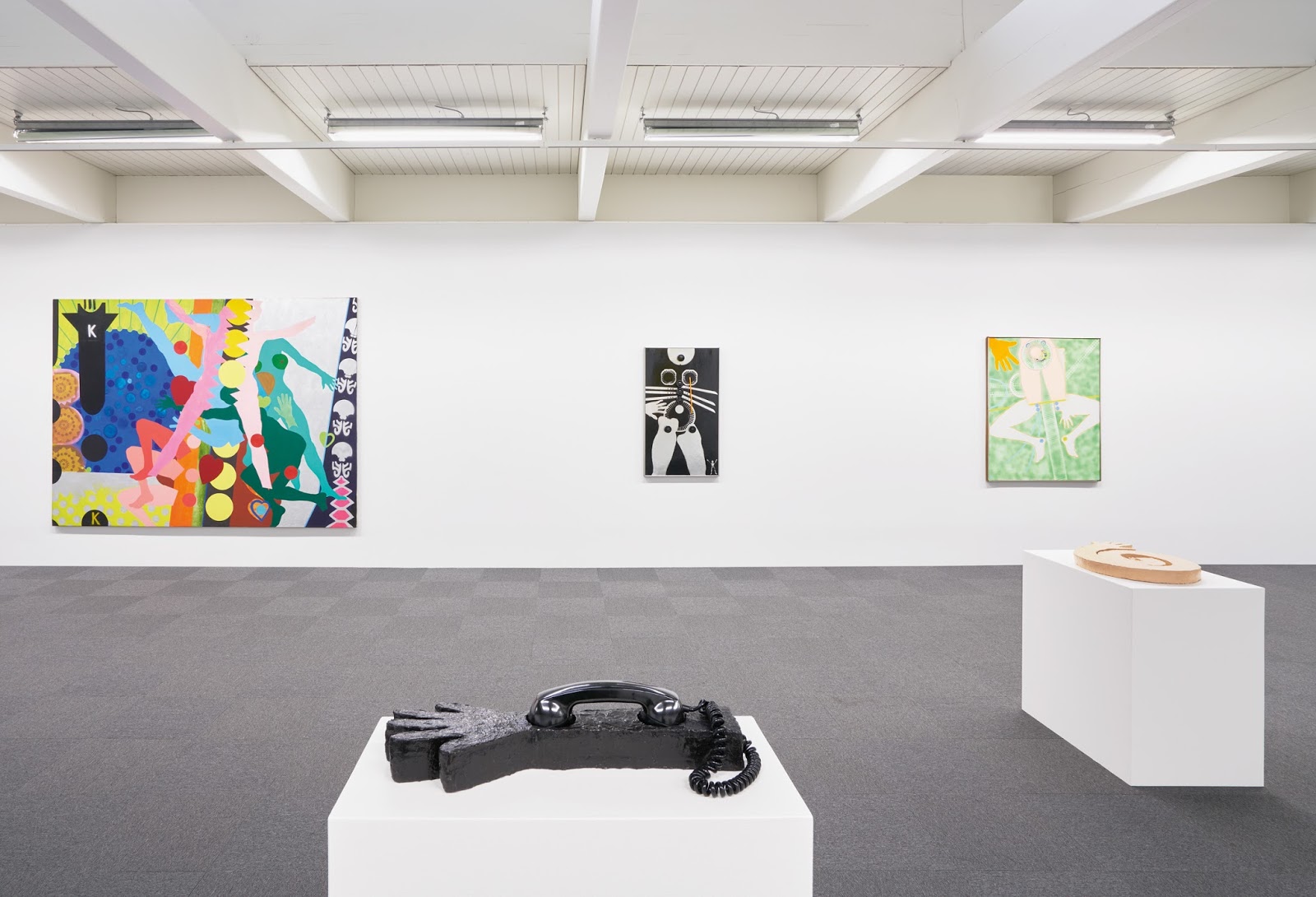 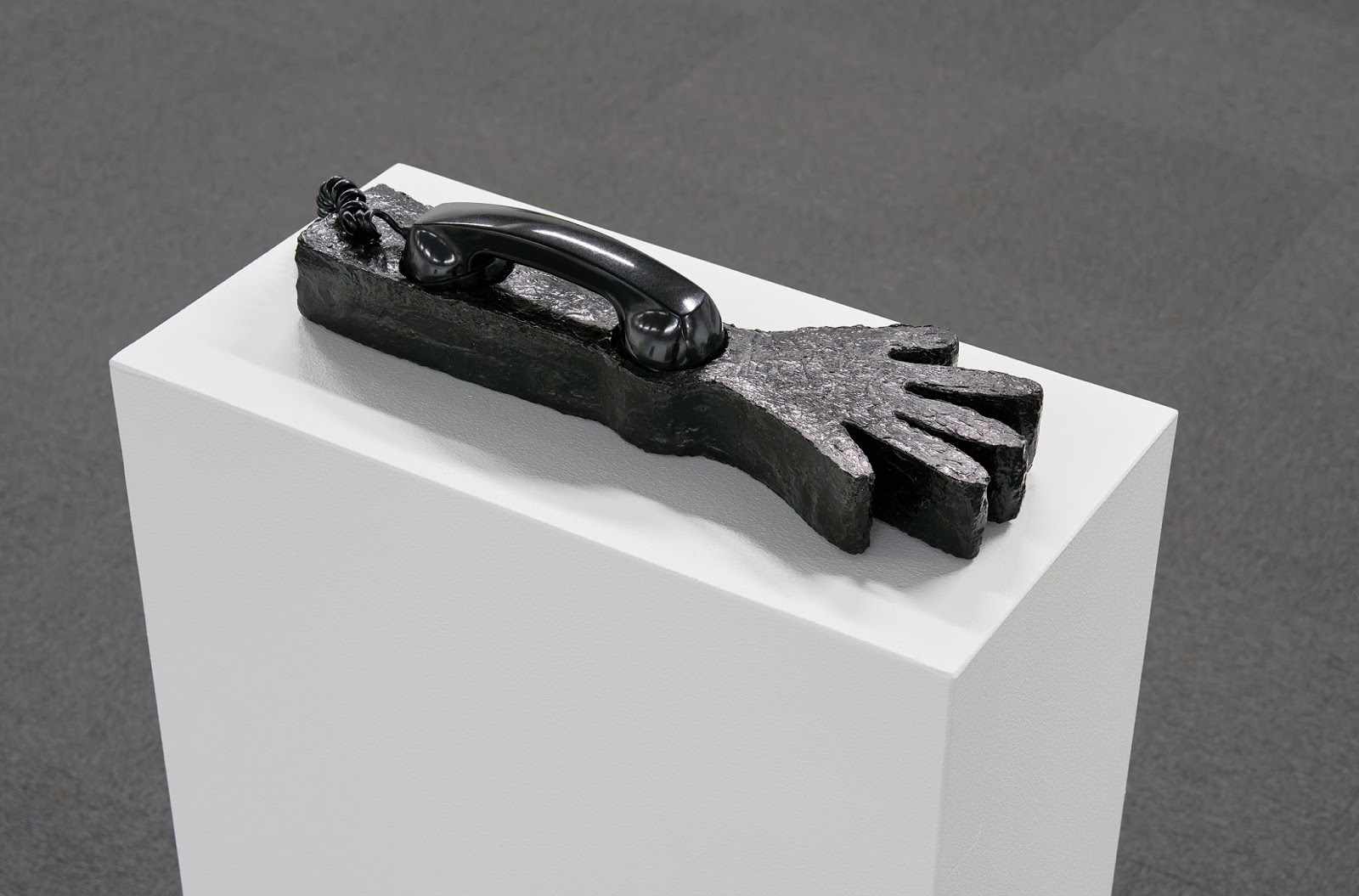 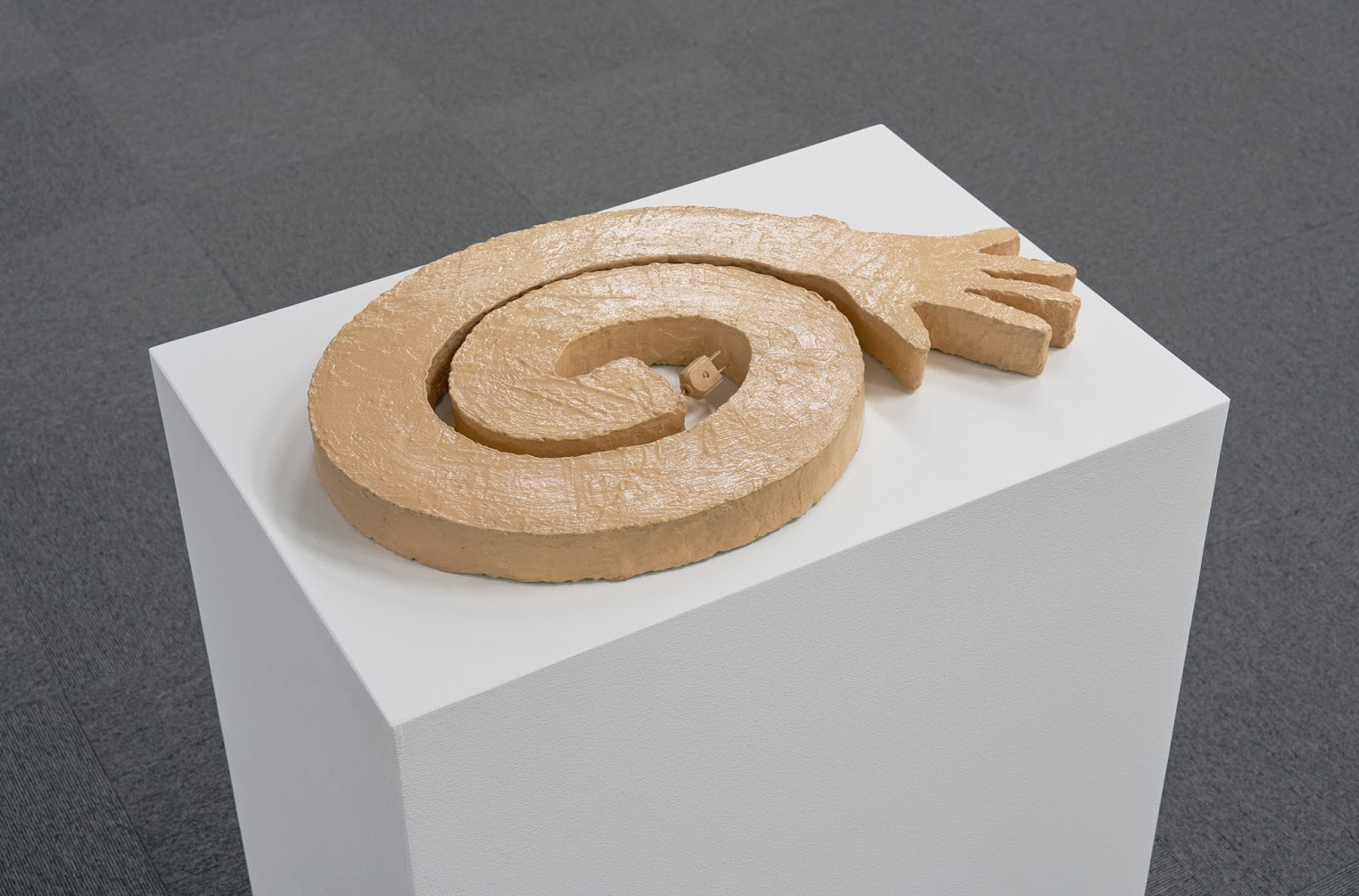 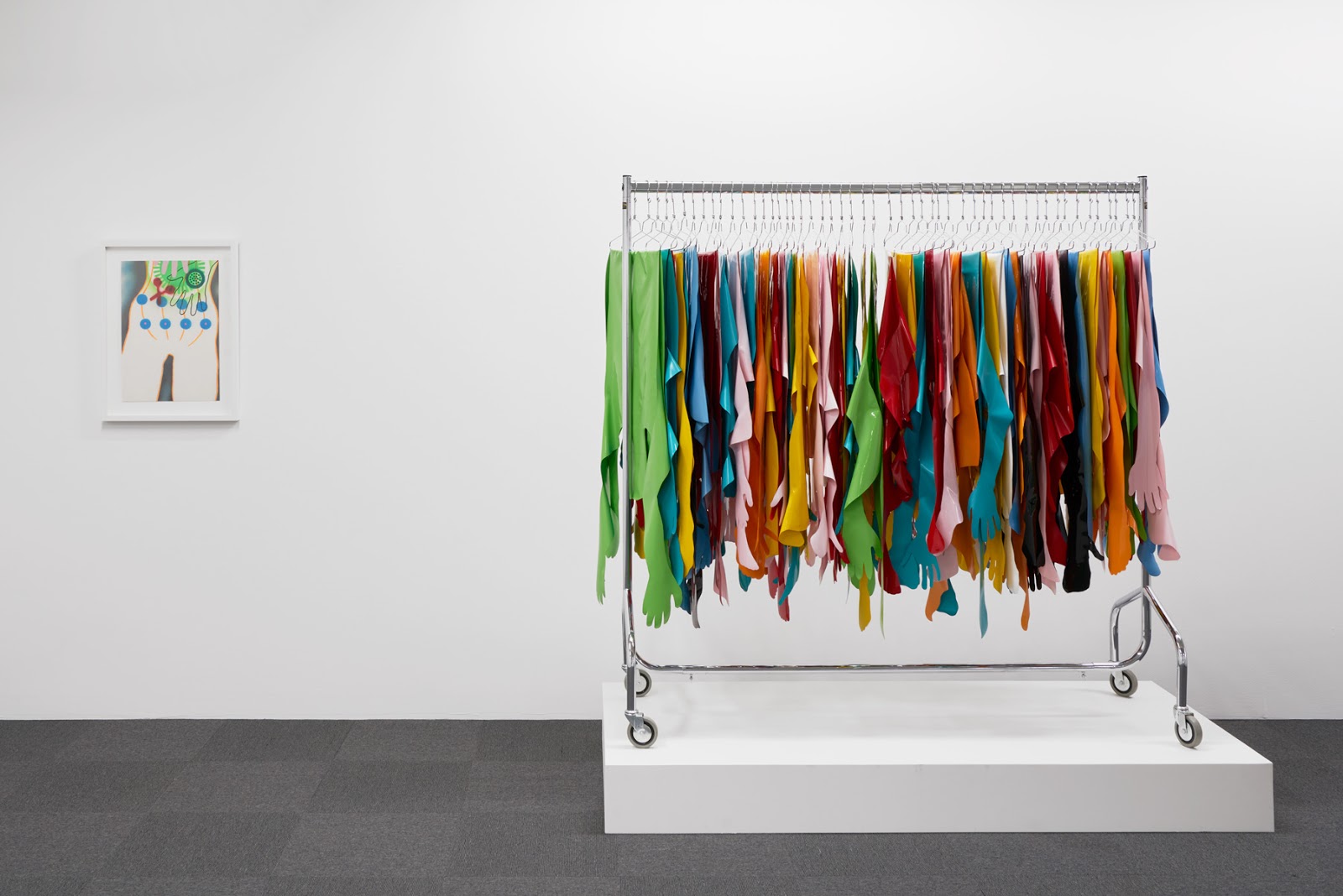 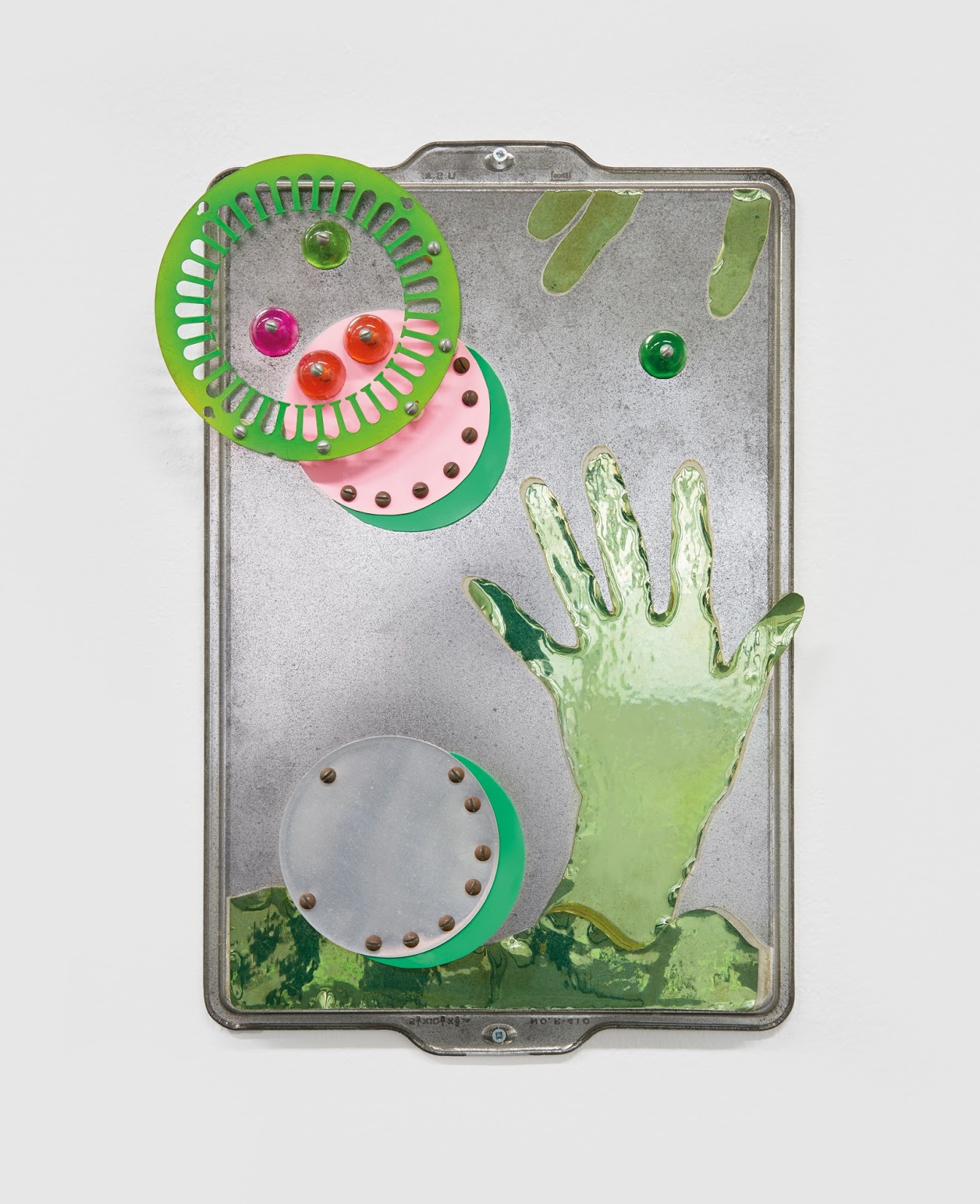 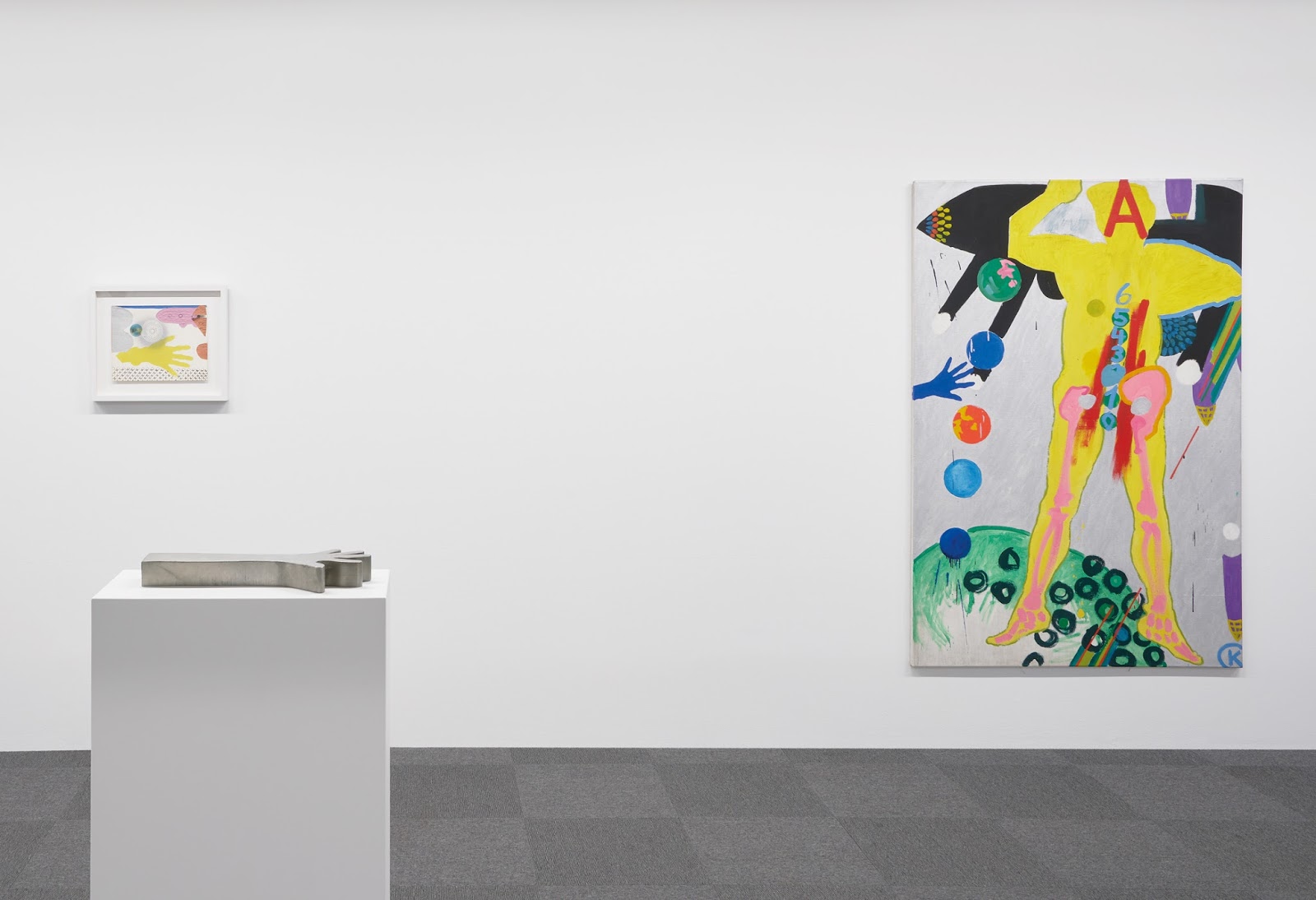 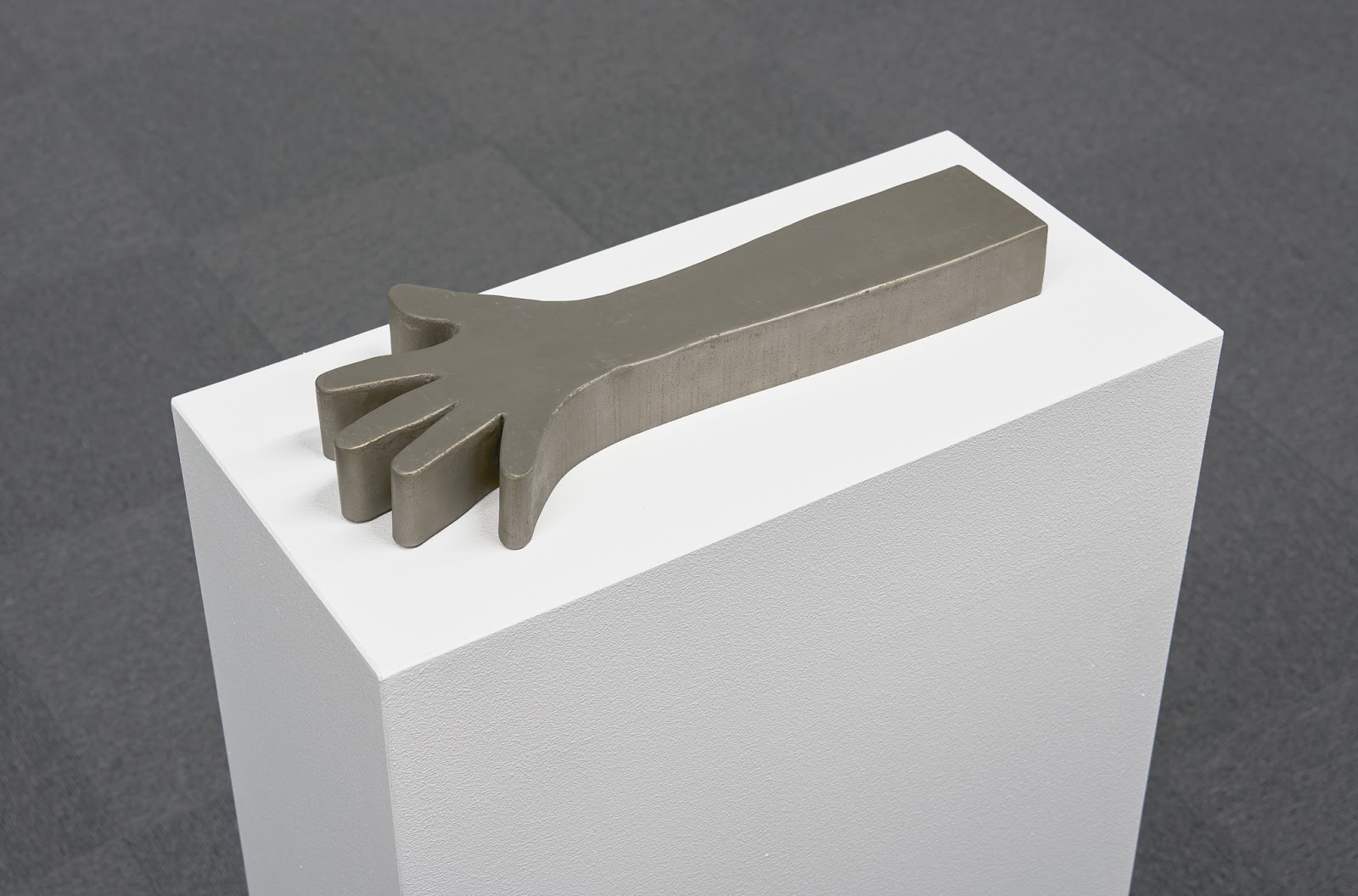 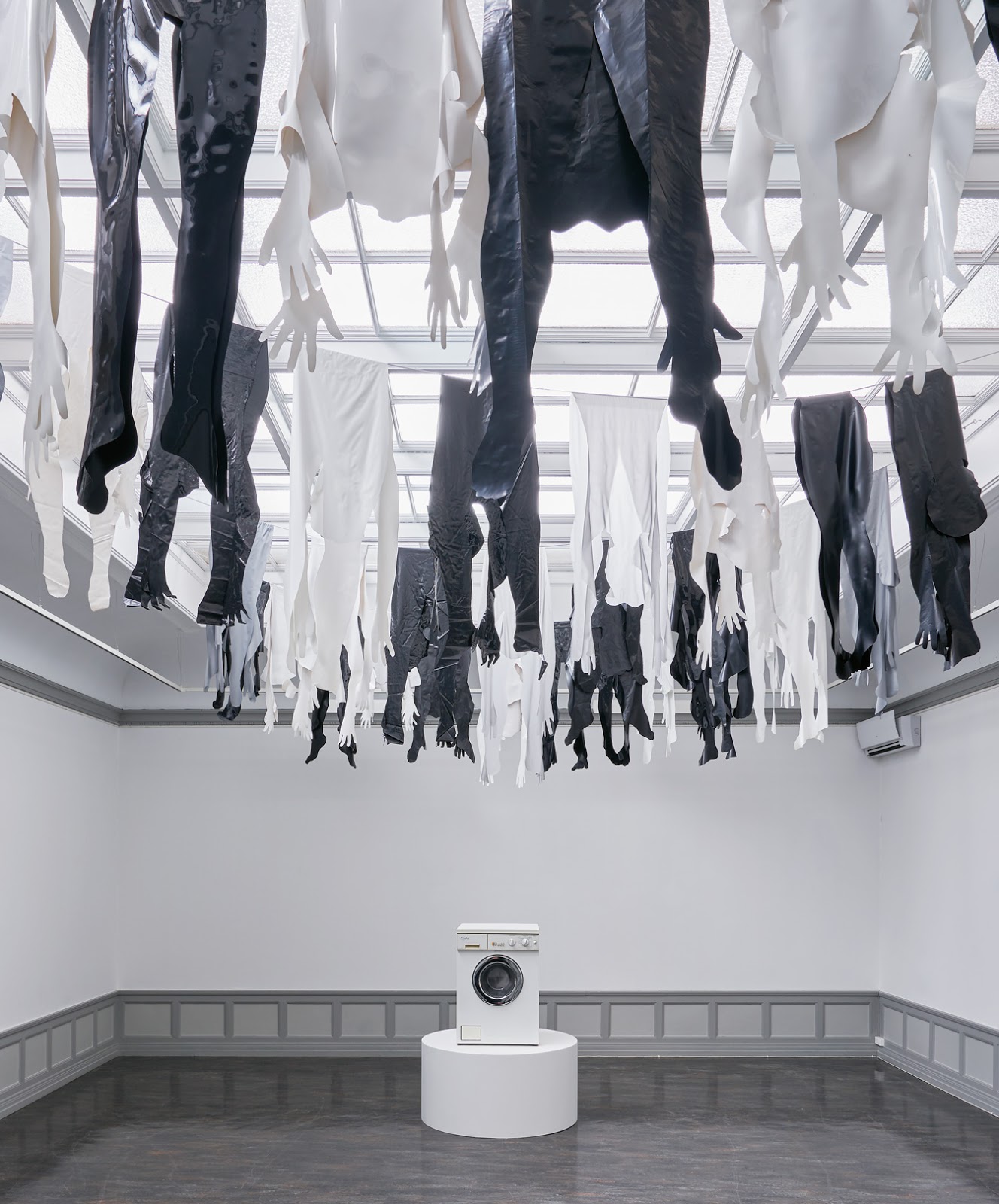 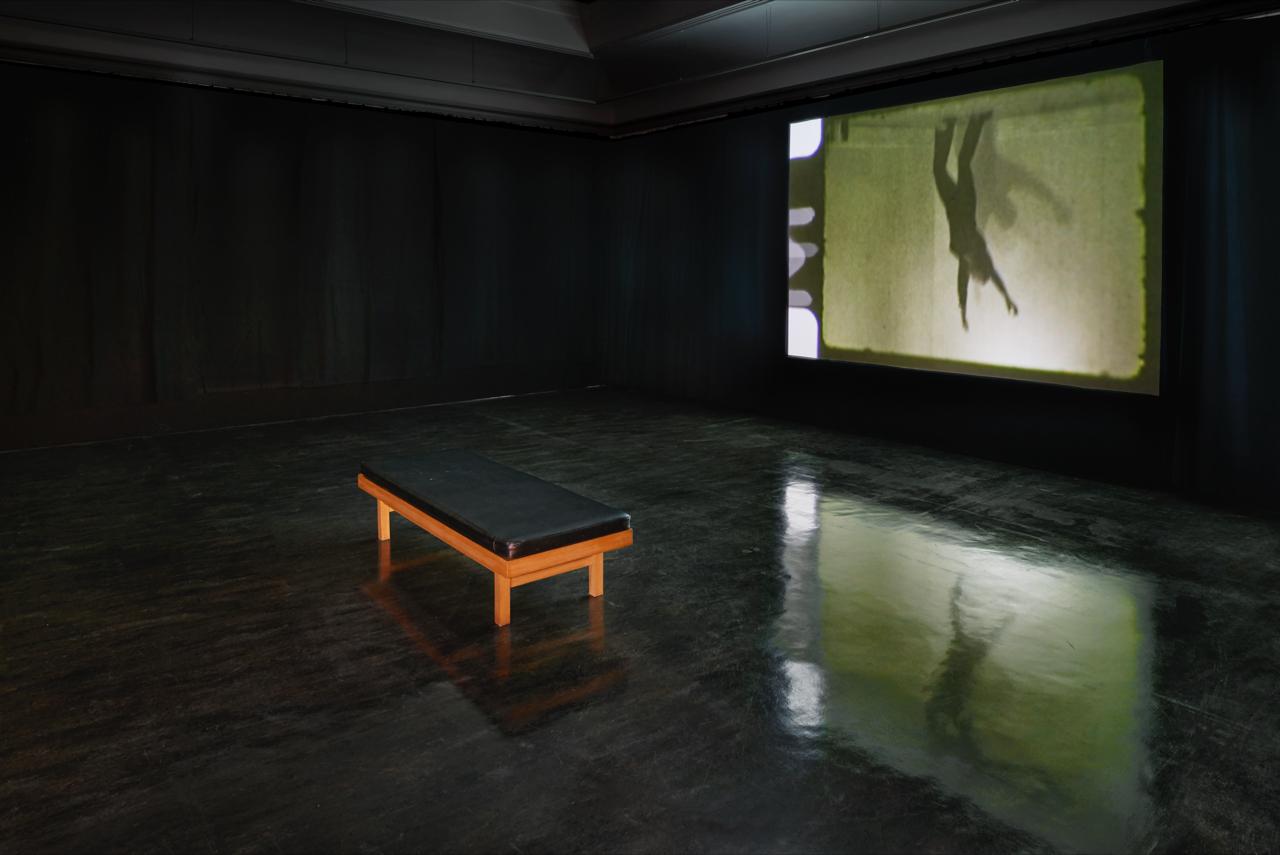 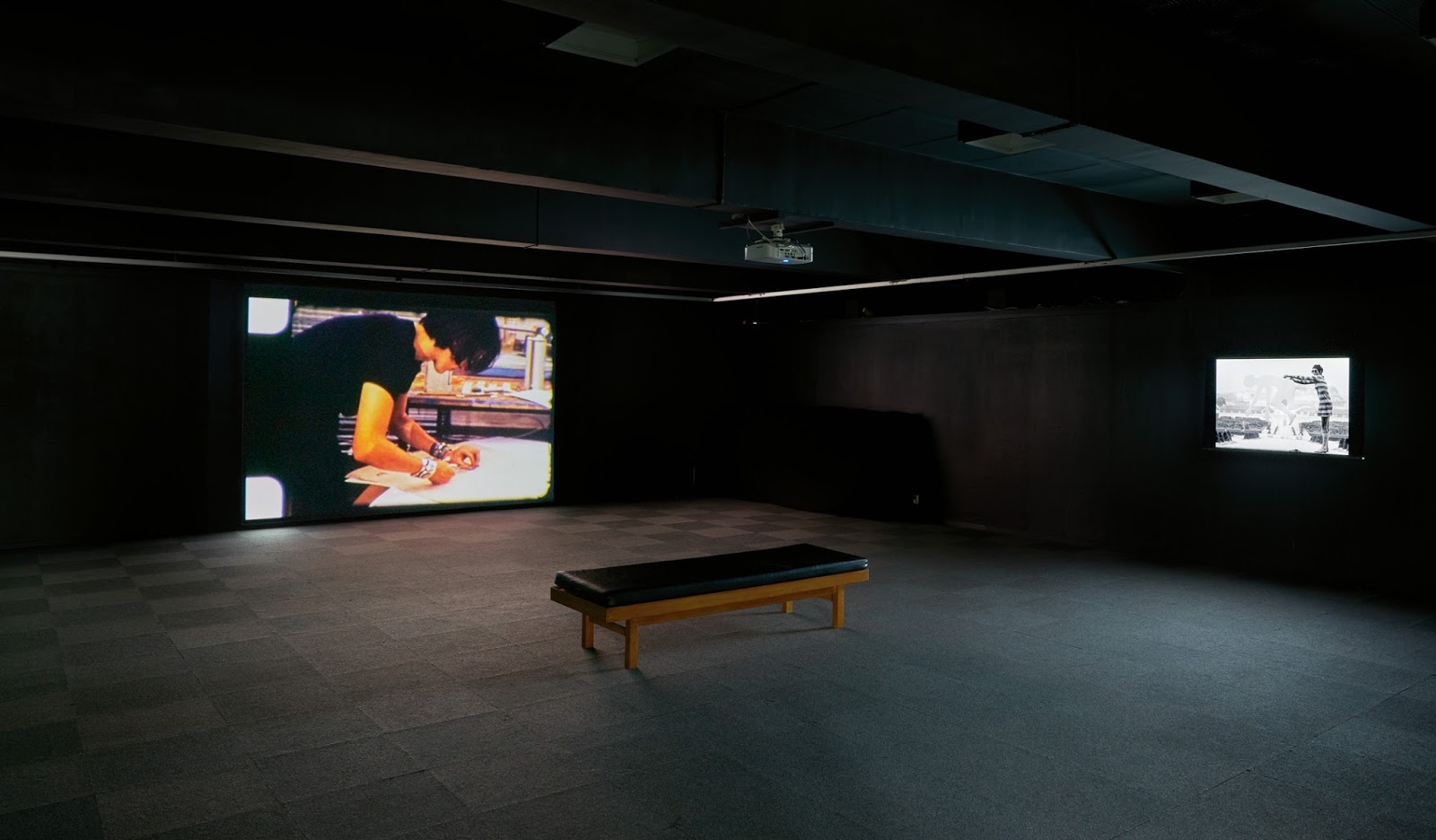 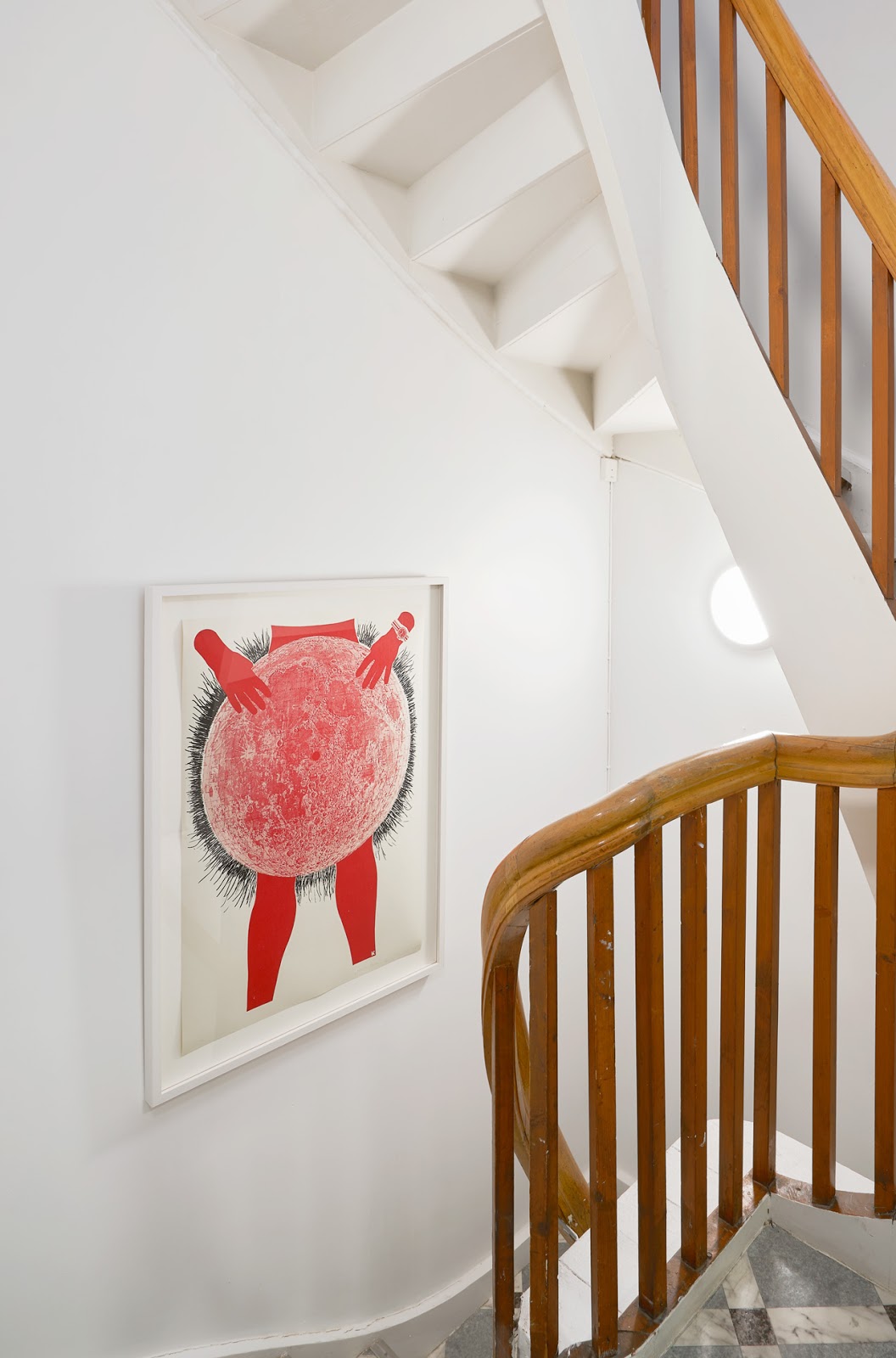 Kunsthall Stavanger is proud to present Inner Life, an exhibition of works by the Austrian artist Kiki Kogelnik. The exhibition focuses on a particularly prolific period in Kogelnik’s life, during the 1960s and 1970s, when she was working alongside Pop artists such as Andy Warhol, Roy Lichtenstein, and Claes Oldenburg in New York. Kogelnik, well known for her distinctive style, bright color palette, and close relationship to second-wave feminism, employed a variety of media in her investigations into politics, social critique, the space age, and the human body. Her practice resonates with current gender and body politics, technological and cyborgian investigations and concerns. Her works continue to be as relevant today as when they were first created.
The exhibition, which includes several works that have not been on view since the 1960s, emphasizes Kogelnik’s explorations in technology and newly available materials, and her concerns regarding the containment and objectification of women’s bodies. At the center of the exhibition are several sculptural works, most notably 7th Avenue People (1986), Four Groups of People (ca. 1986), and Mono (ca. 1970). Tracing the bodies of friends and family, Kogelnik utilized their measurements to produce flat but colorful vinyl bodies hung on clothing racks, effectively commenting on the commodification of the body. Inspired by the racks of clothing being rolled down the street outside her studio in Manhattan’s fashion district, the bodies, highly artificial, draped on their hangers like empty skins, allude to a cybernetic future where bodies can be taken on and off.
Kogelnik—way ahead of her time—explored physical abilities extended through mechanical elements built into the body, exemplified by Human Spare Part (ca. 1968)—a polyurethane arm connected to a phone handle, and Plug-in Hand (ca. 1967), to which an electrical plug is attached. These works hold an eerie relevance today, with the current quest for integrated hardware and software on and inside our bodies. Furthermore, Kogelnik renders the effect of reproductive technology on women’s bodies by repetitively depicting the distinct shape of the DialPak—the round contraceptive-pill dispenser developed in the 1960s. Examples include the paintings Red Scissors (1964), Gee Baby – I’m Sorry (1965), and Green Hand (1964), a mixed-media collage on a baking tray—a nod to what was at the time considered by many to be women’s work. Chandelier Hanging (1970), a pink clip drying rack hung with small vinyl women’s bodies, further emphasizes her frustration with gendered divisions of labor.
On prominent display is the installation Seelenwasche (Soul Laundry) (1992), shown here for the first time since 2003. At the center of the work is a washing machine, which is uninterruptedly cleaning black, white, and grey vinyl bodies, before they are hung to dry on clotheslines. Washing as a ritual is strongly rooted in our culture as a purifier of both the body and soul. Here, technology—the machine—enables a sped-up cleaning process for our times. The washing machine further acts as a metaphor for the womb, as does the film Untitled (Floating) (ca. 1964), which shows Kogelnik herself floating, evoking the weightlessness of both the womb and space.
The technological developments of the space race were a major influence for Kogelnik. This is apparent in her paintings, which often depict bodies floating in space, as well as elements of spaceships and planets. In Self Portrait (1964), her body is seen floating, ripped in half, with a rocket adorned with a K, her first initial, in the background. On the occasion of the moon landing in 1969, she staged a “moonhappening” at Galerie Nächst St. Stephan in Vienna, inviting people to watch the live televised event while she produced prints depicting the first words uttered by the astronauts as they walked on the moon. A film documenting the event is on view in the exhibition (Moonhappening, 1969), as is documentation of several street performances that Kogelnik carried out in Vienna and New York (Strassenbilder Wien, 1967, and New York Street Performance, 1967). In both Vienna and New York, Kogelnik carried cut-out polyurethane foam bodies on clotheslines or attached to her own body throughout the cities.
A prevalent motif in Kogelnik’s work is the outstretched hand, often reaching for the sky, or “touching” the artworks. Hands have been a frequent symbol throughout art history (traced hands were the earliest artwork recorded in cave paintings from forty thousand years ago). Kogelnik’s versions seem to represent the hands of the artist, as if still composing, effectively adding a second layer to the works. The making of the works seems frozen in time—or still ongoing.