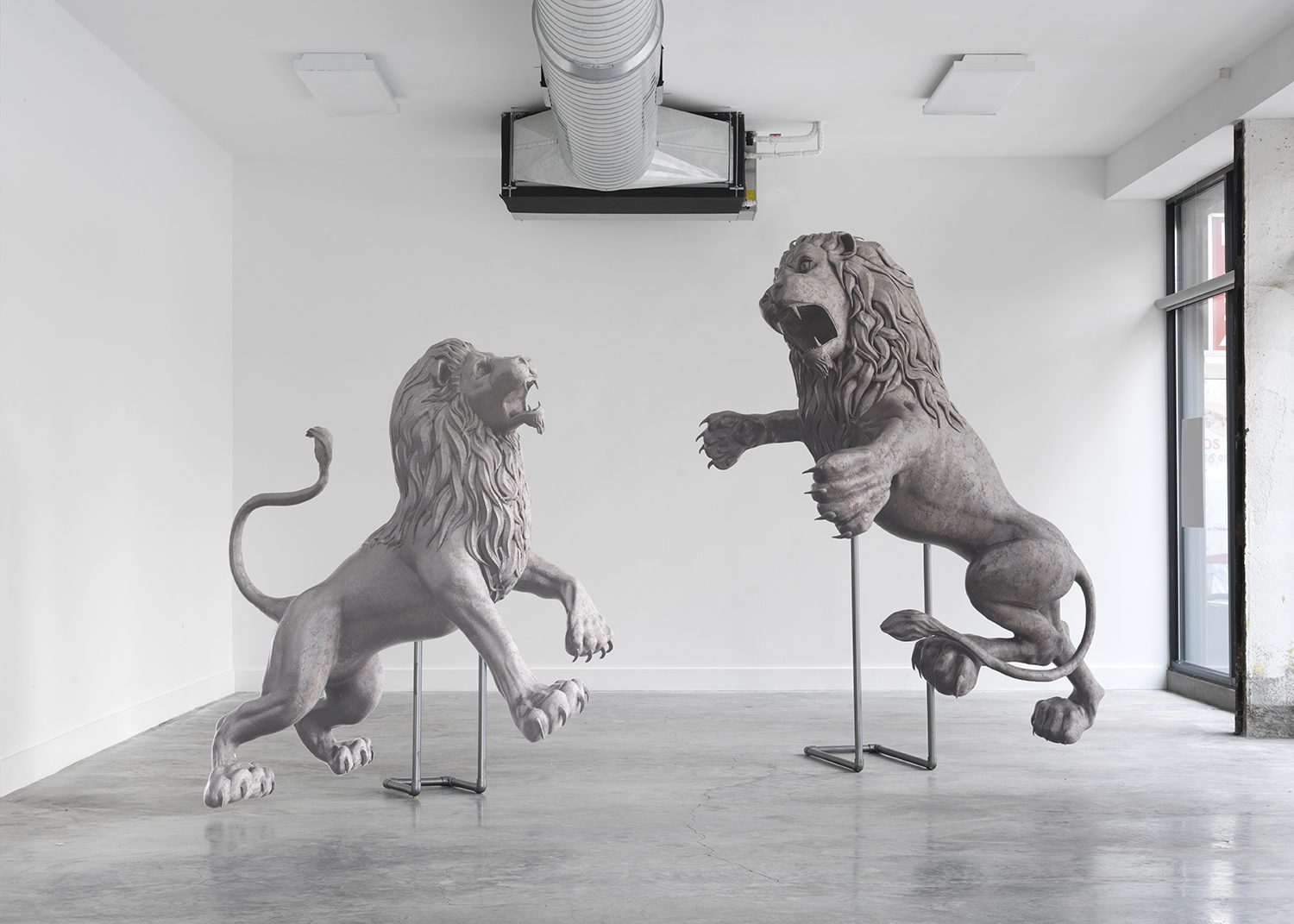 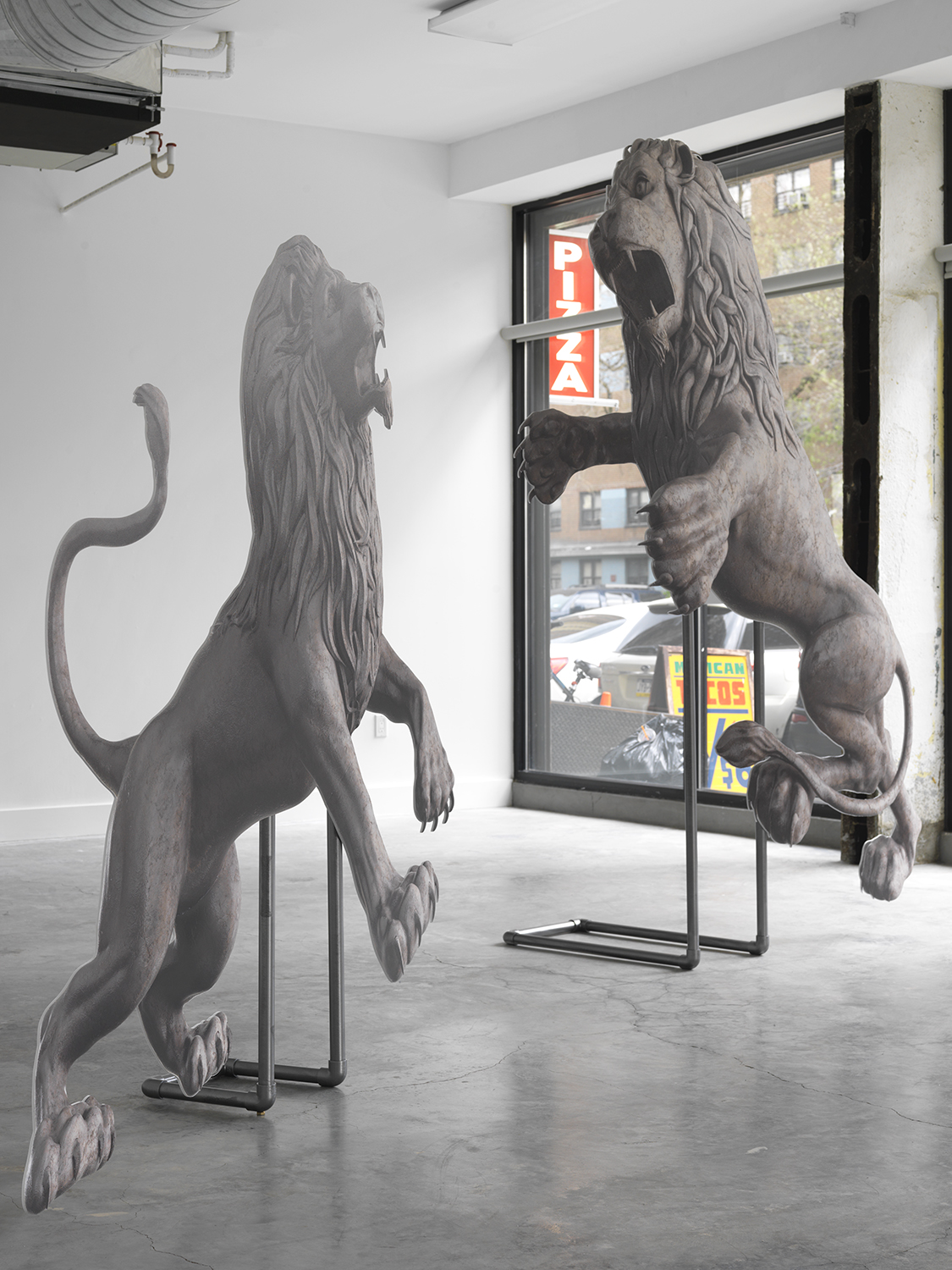 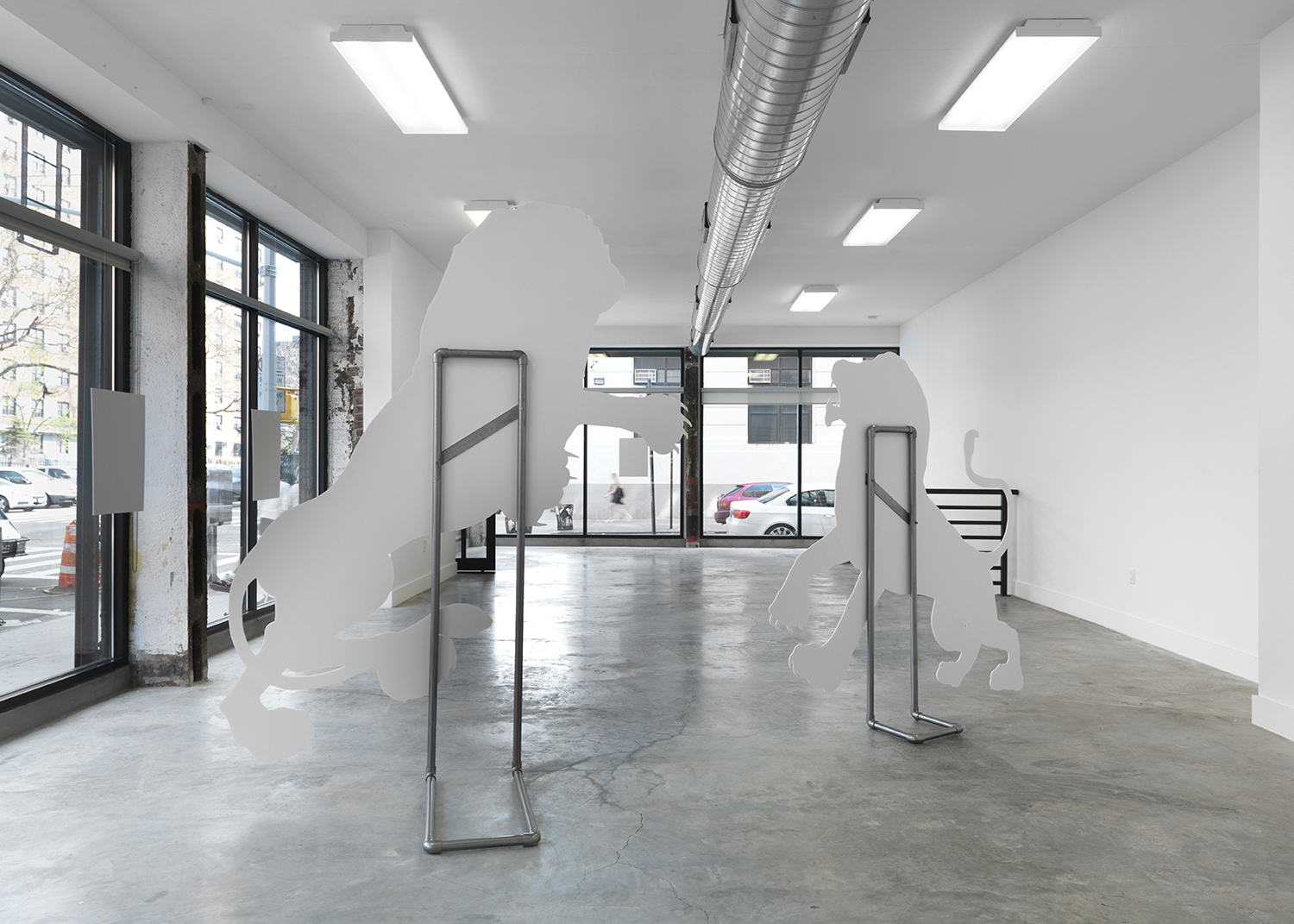 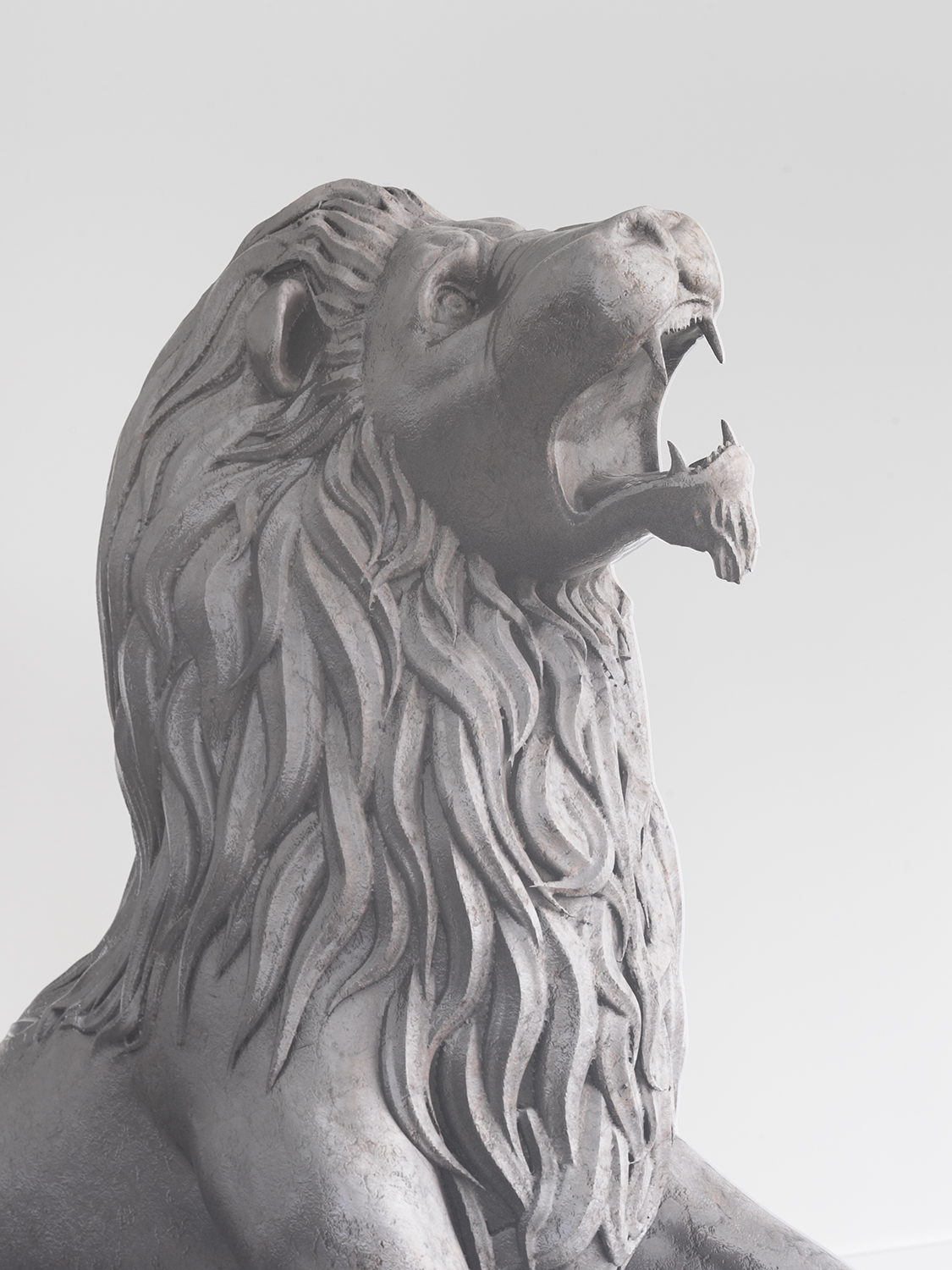 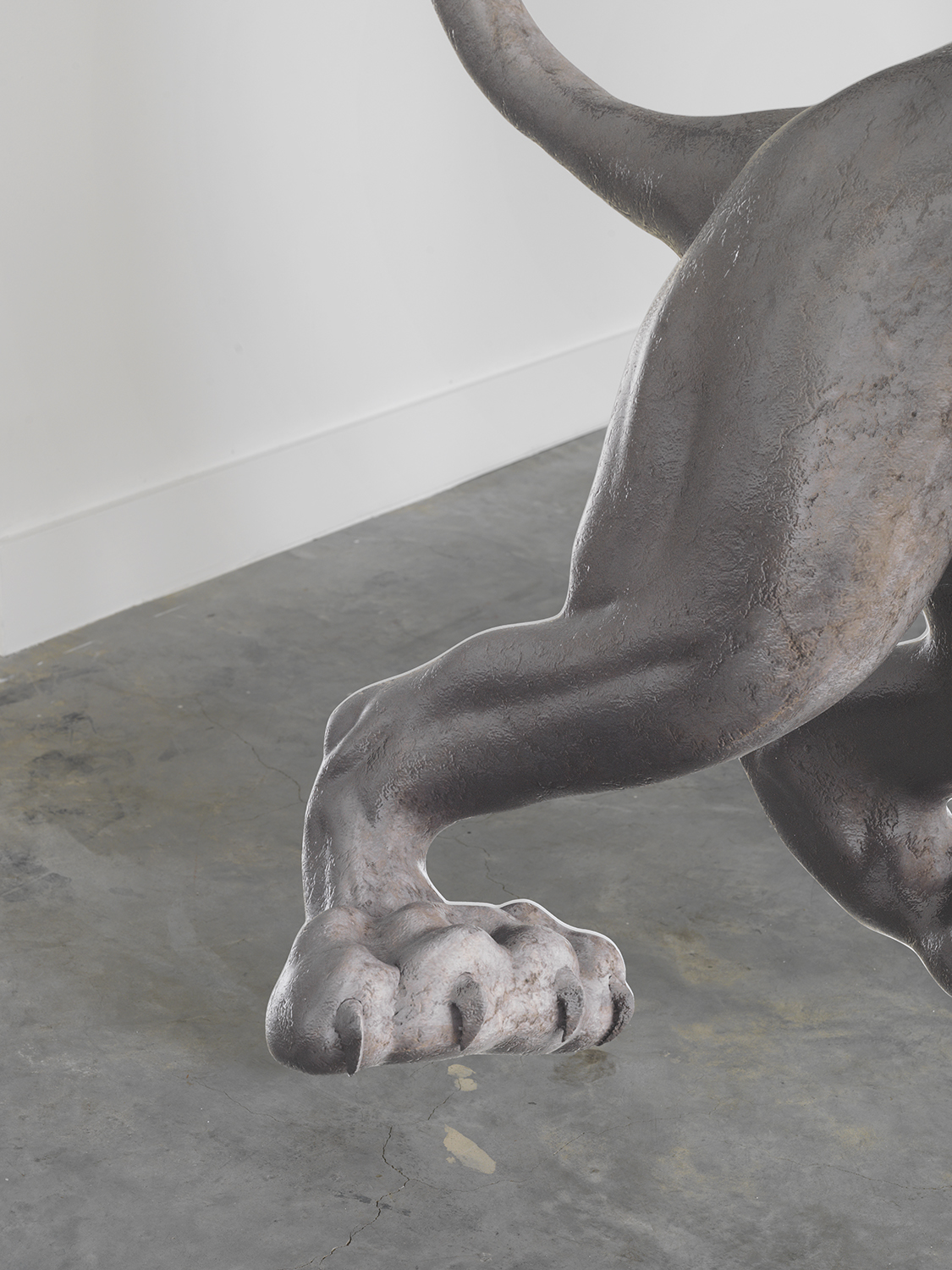 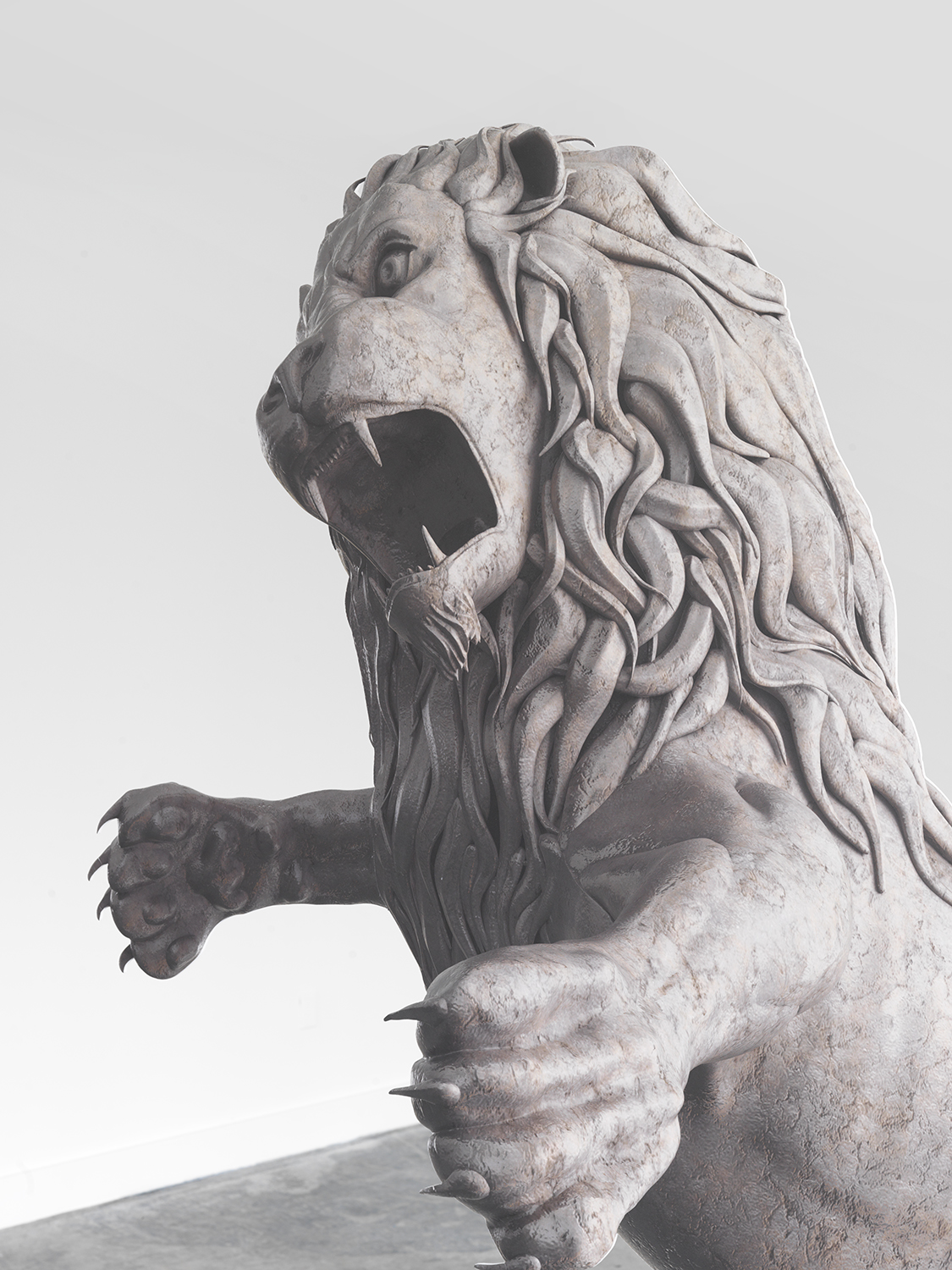 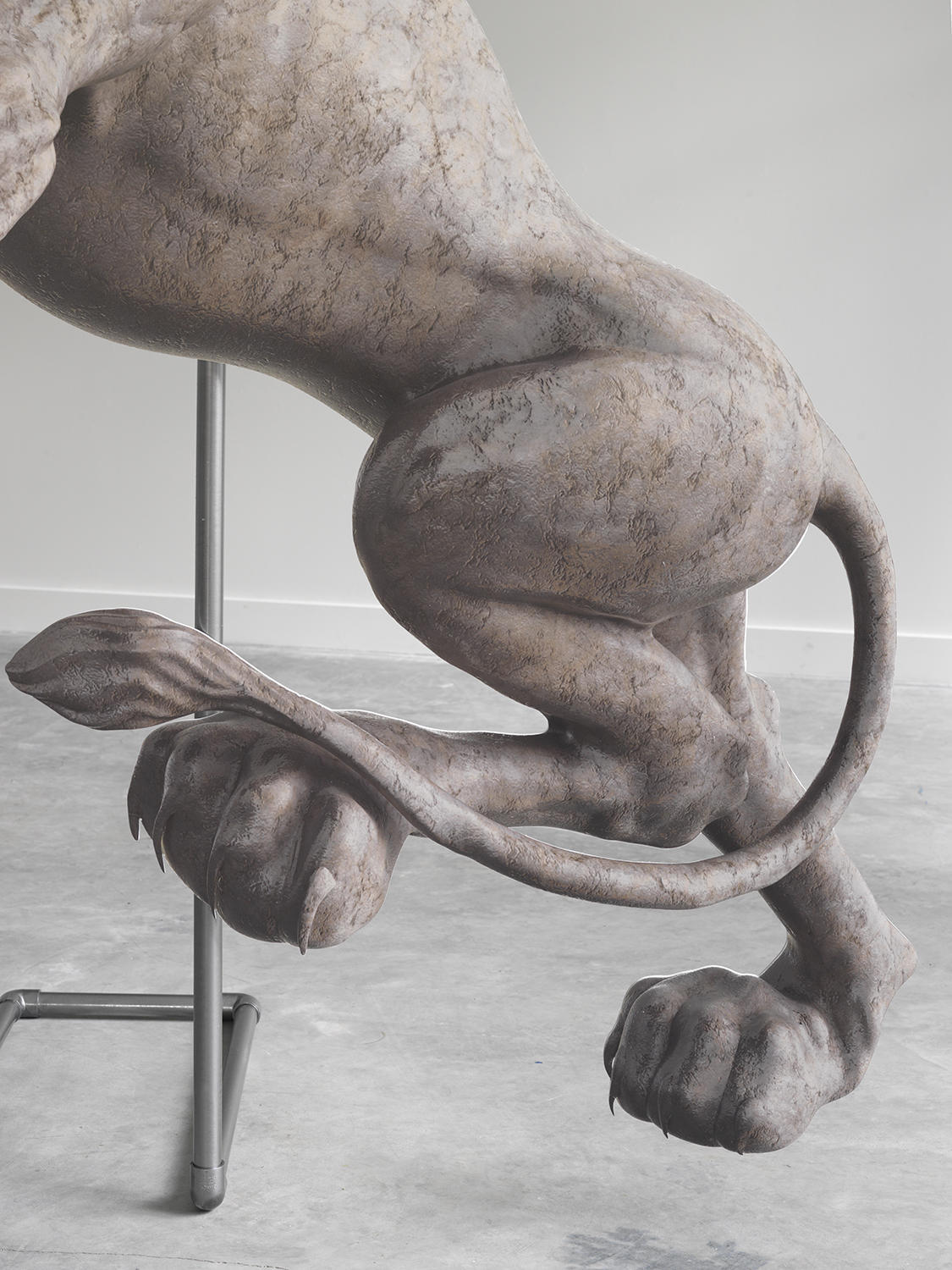 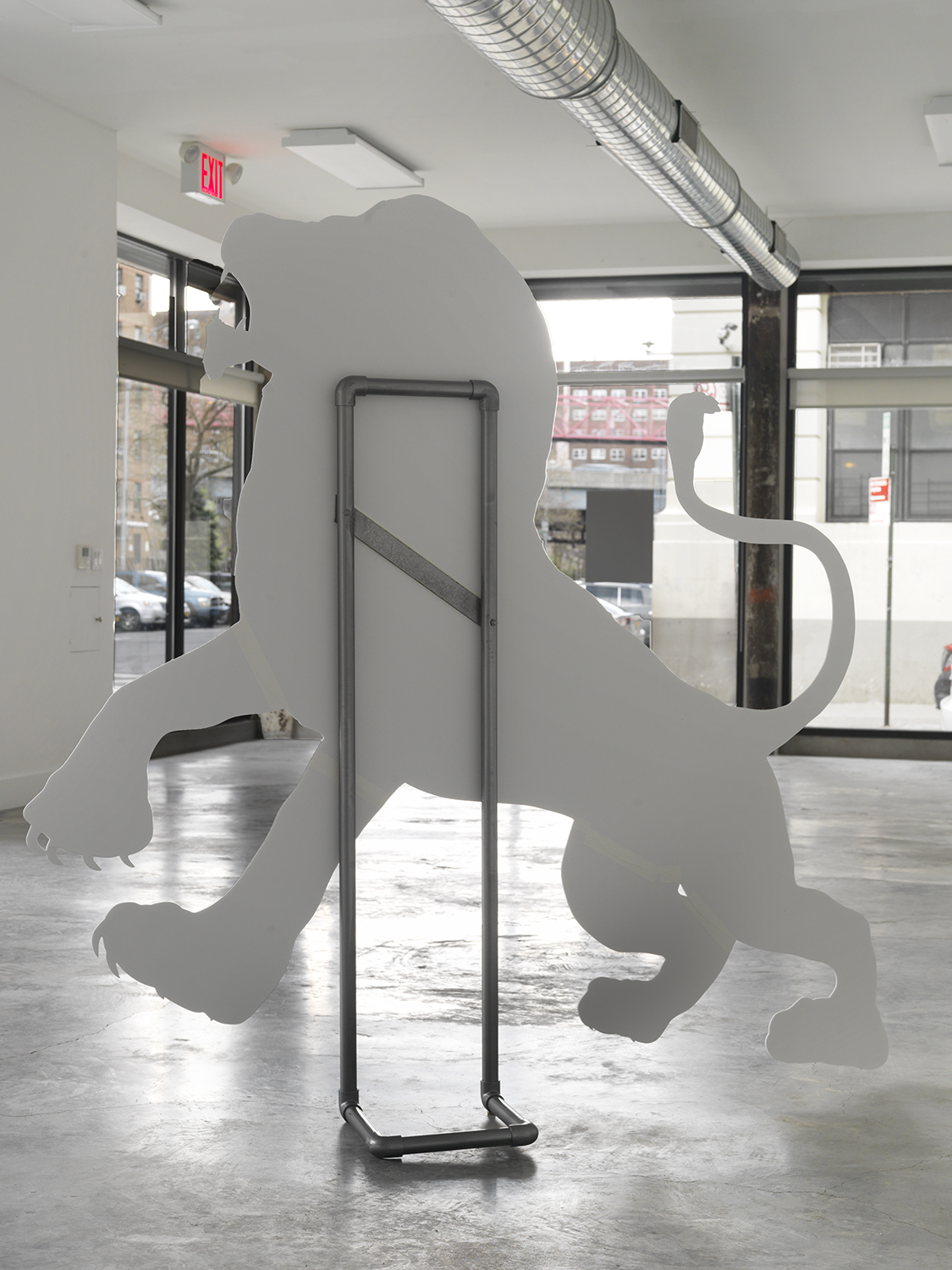 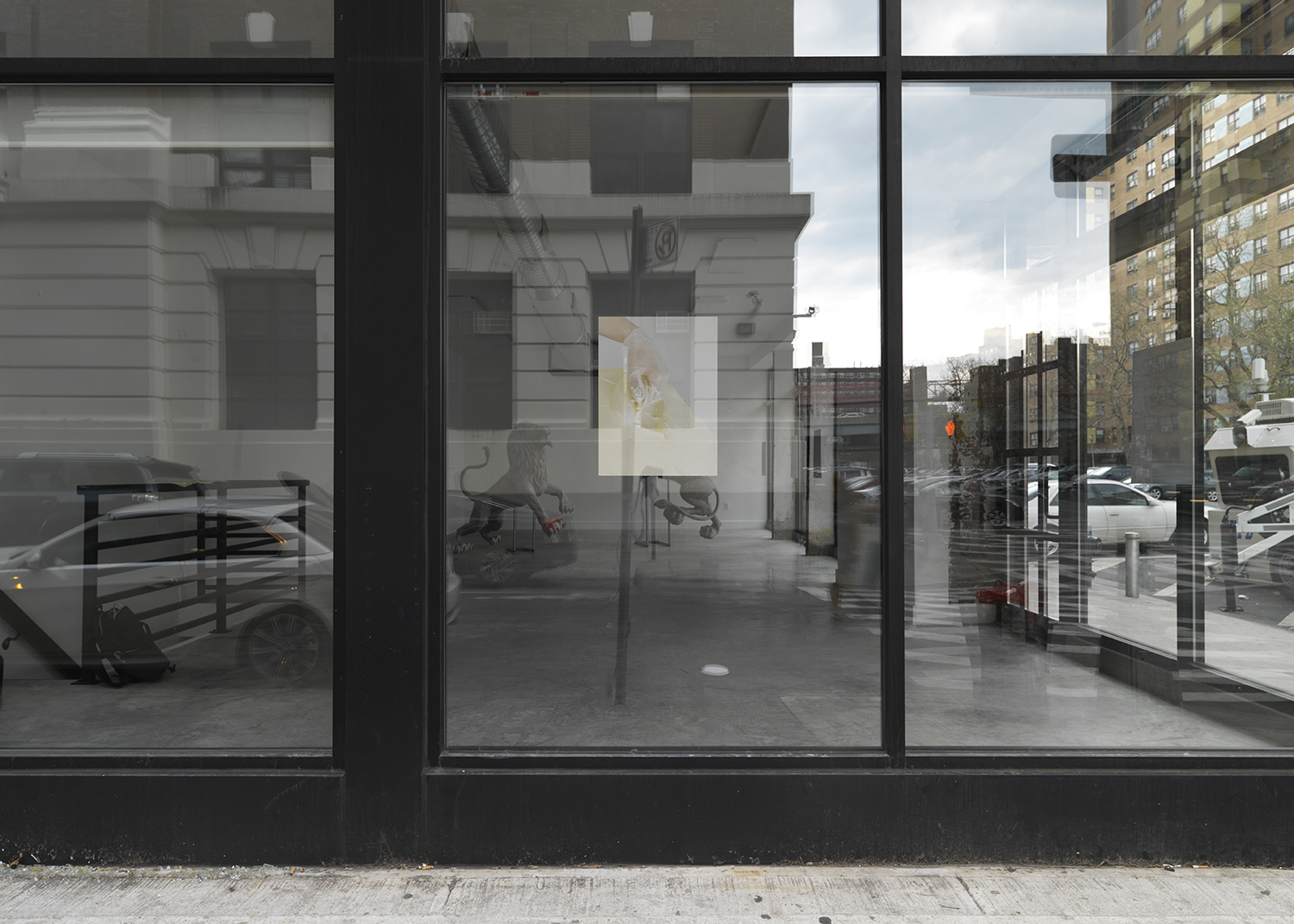 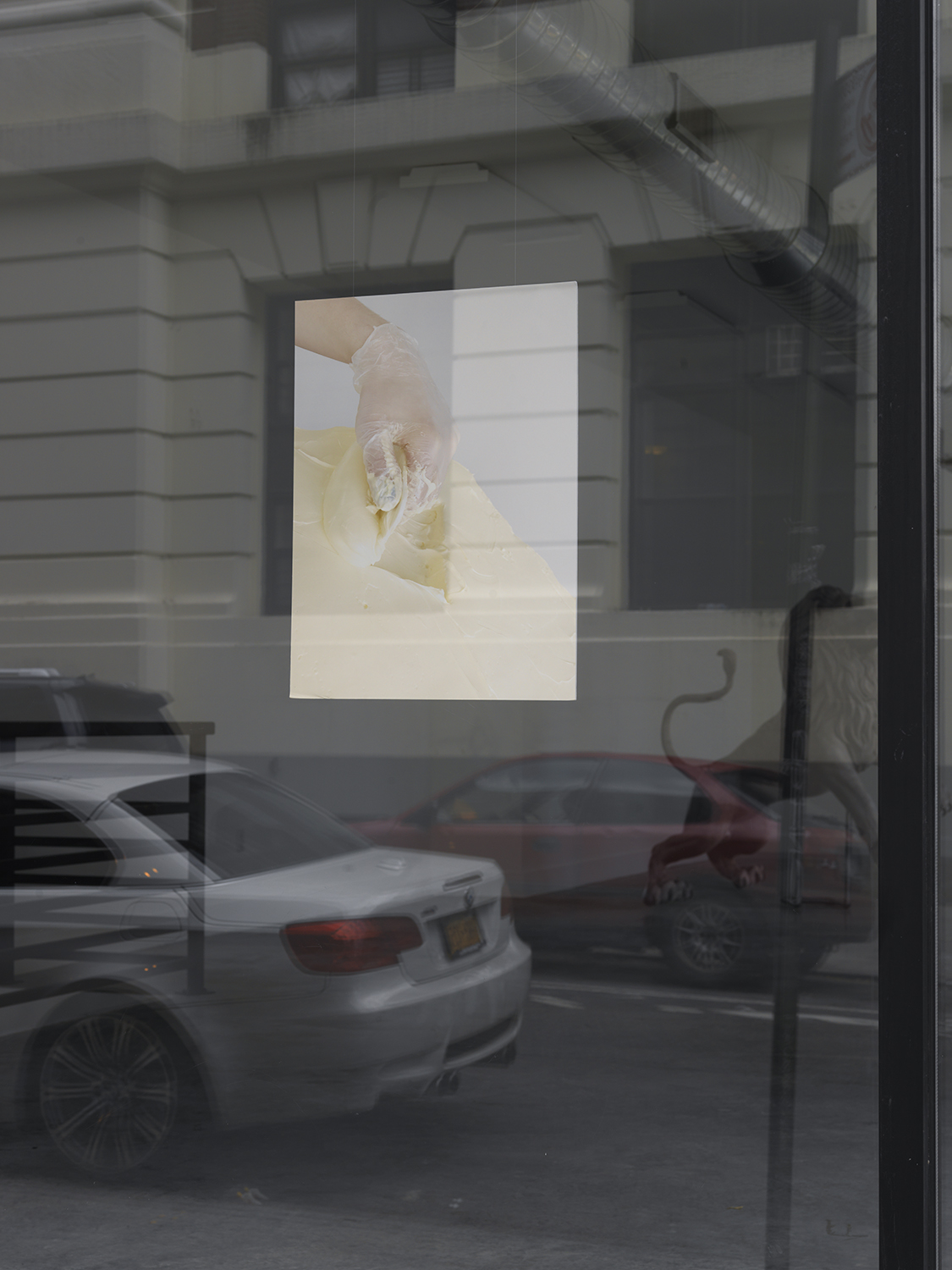 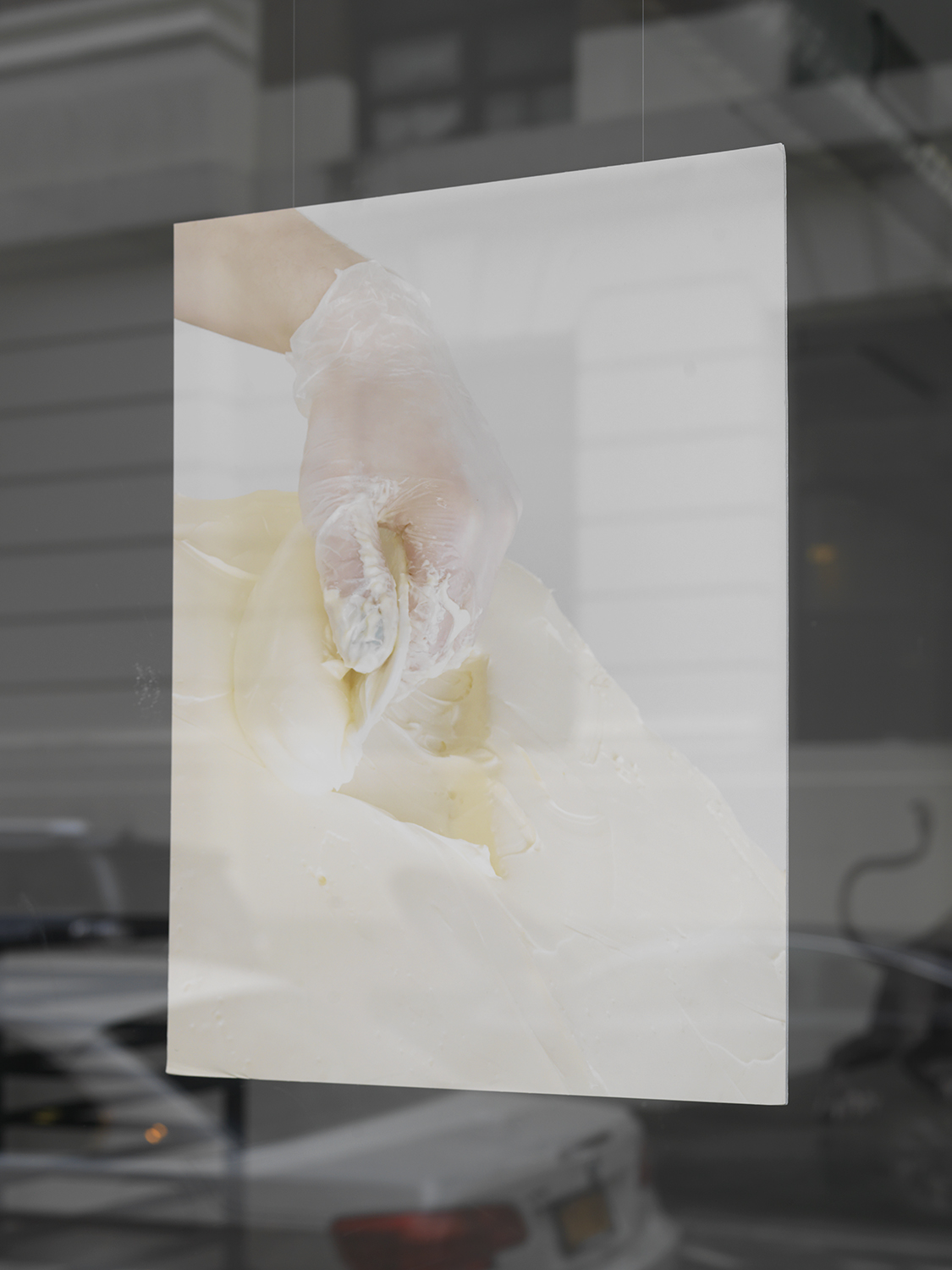 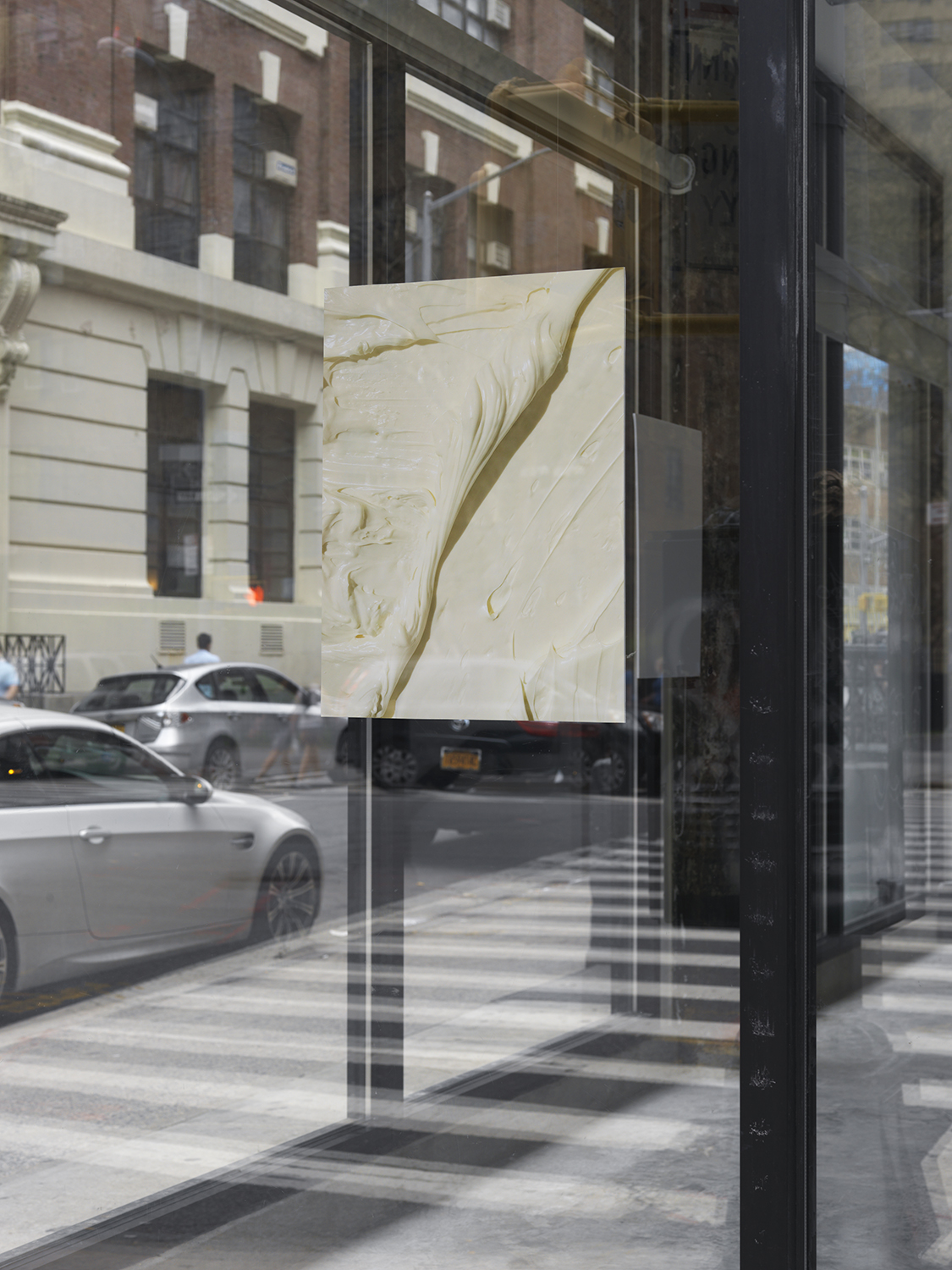 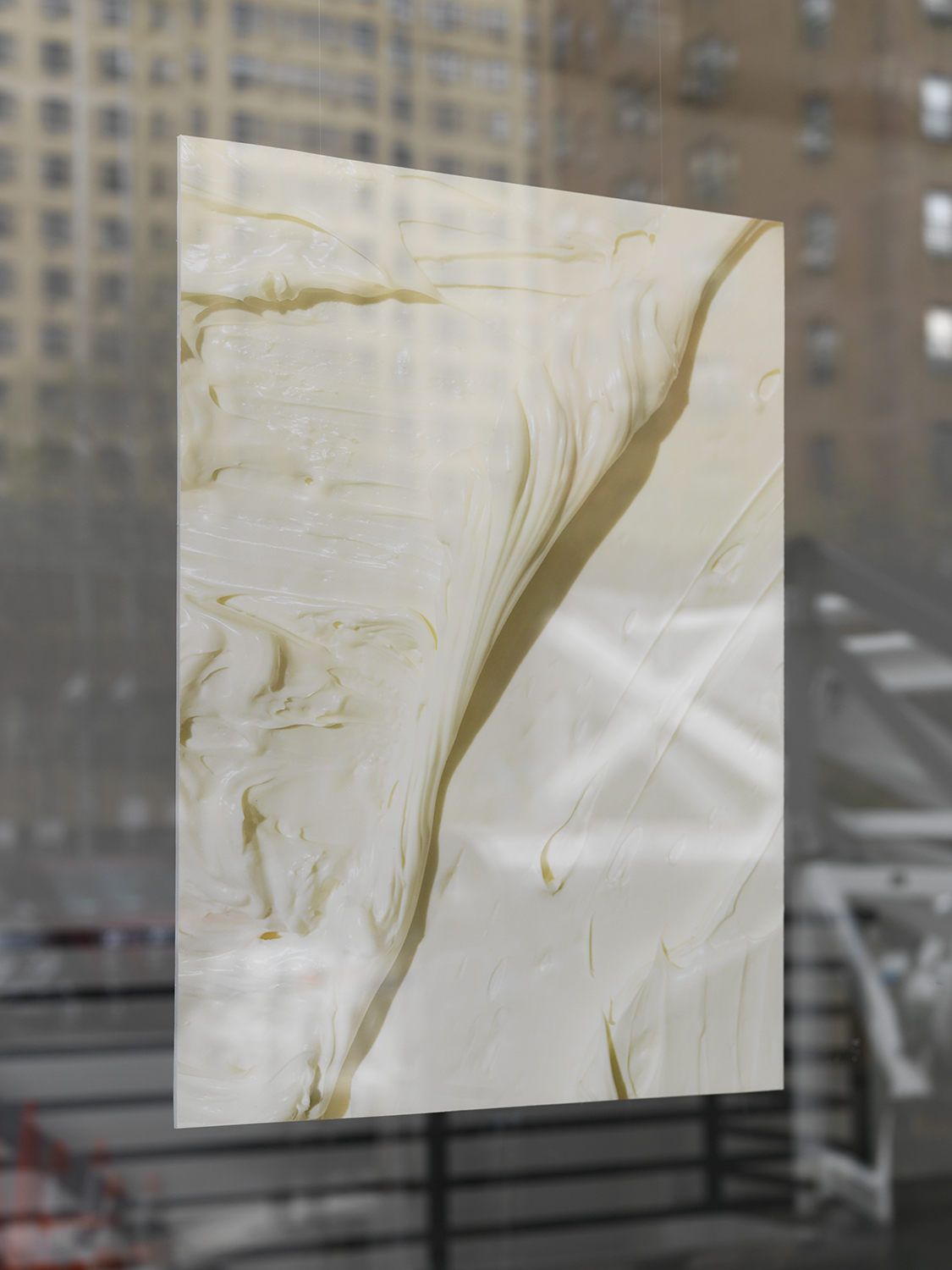 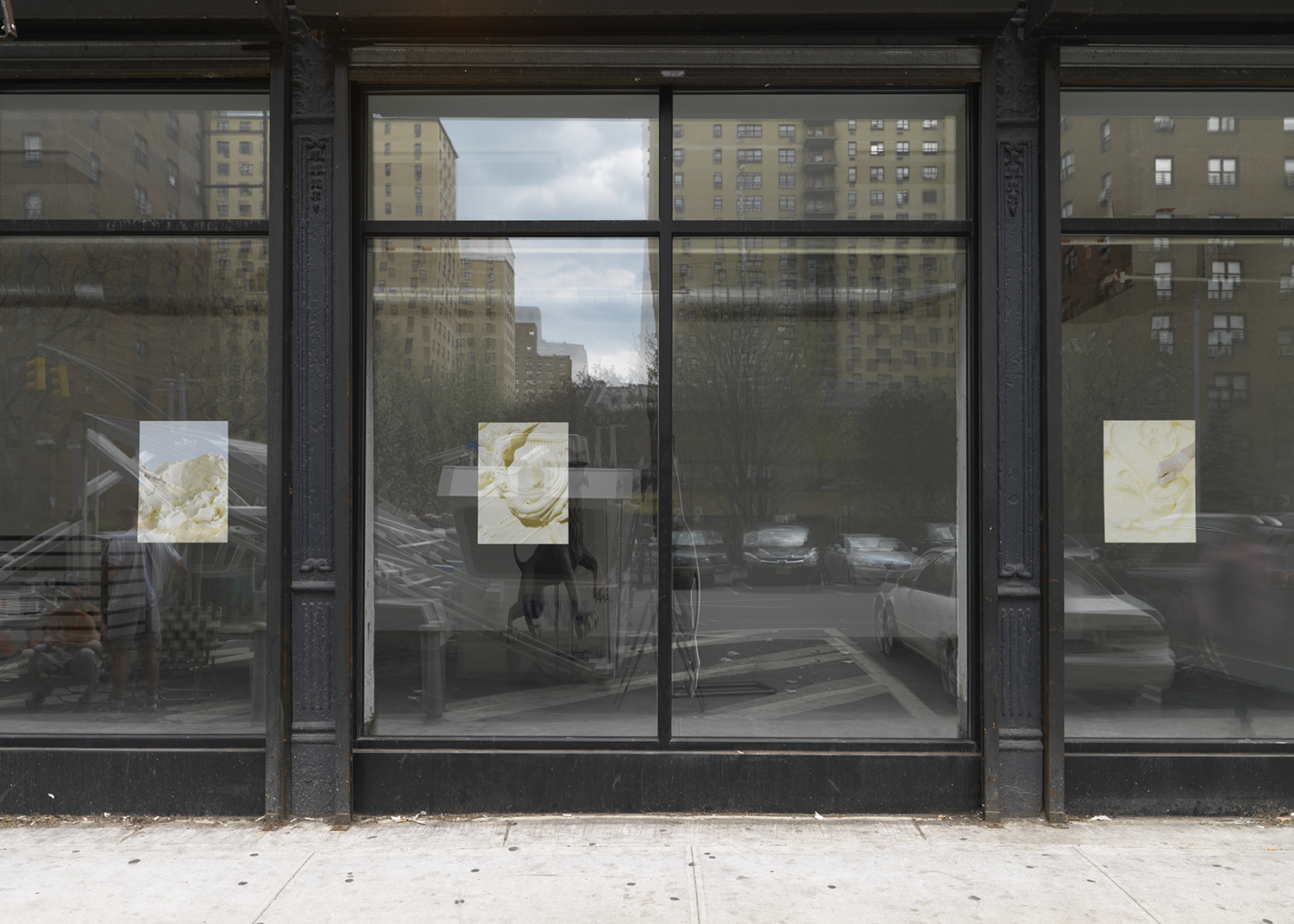 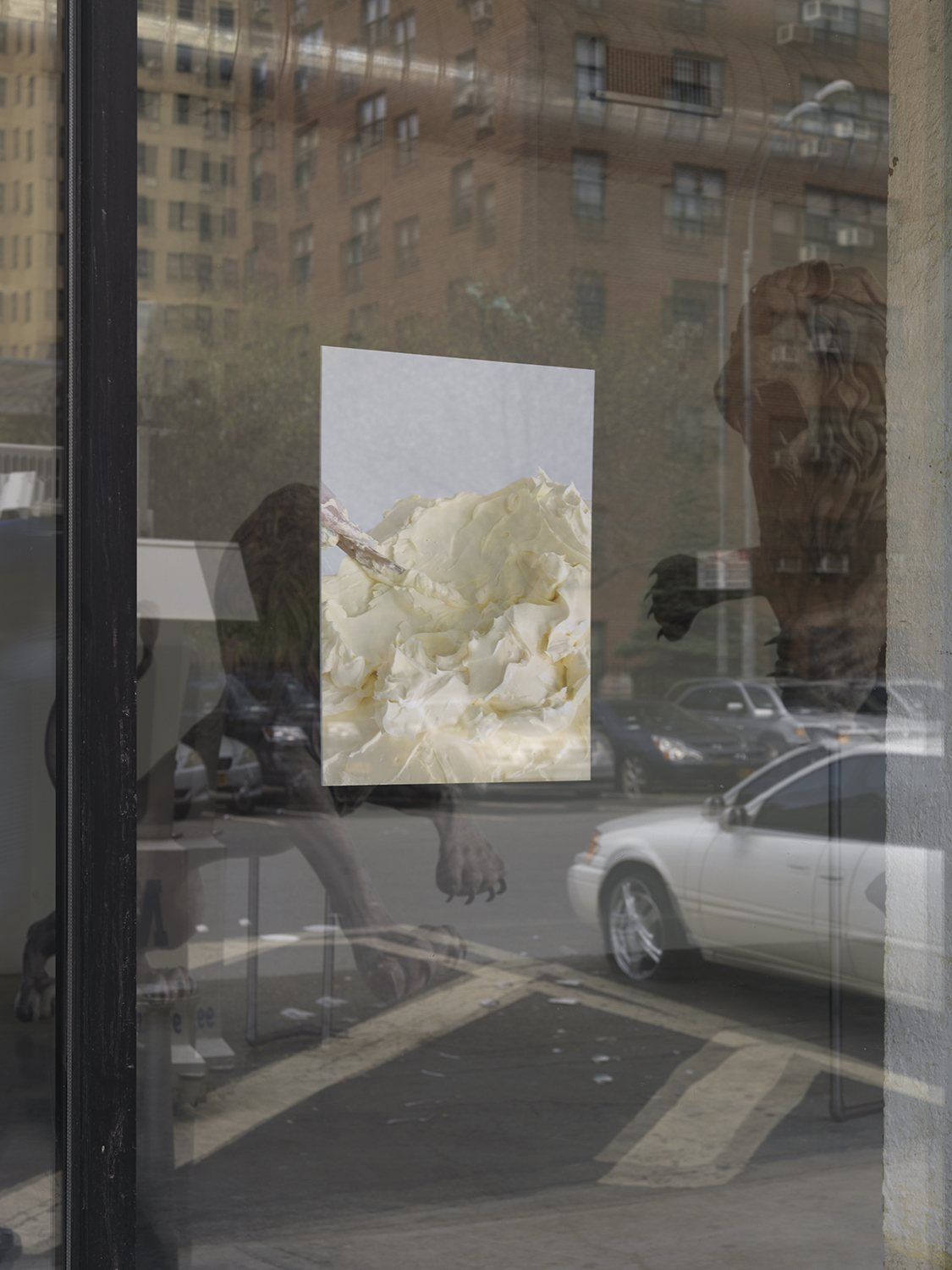 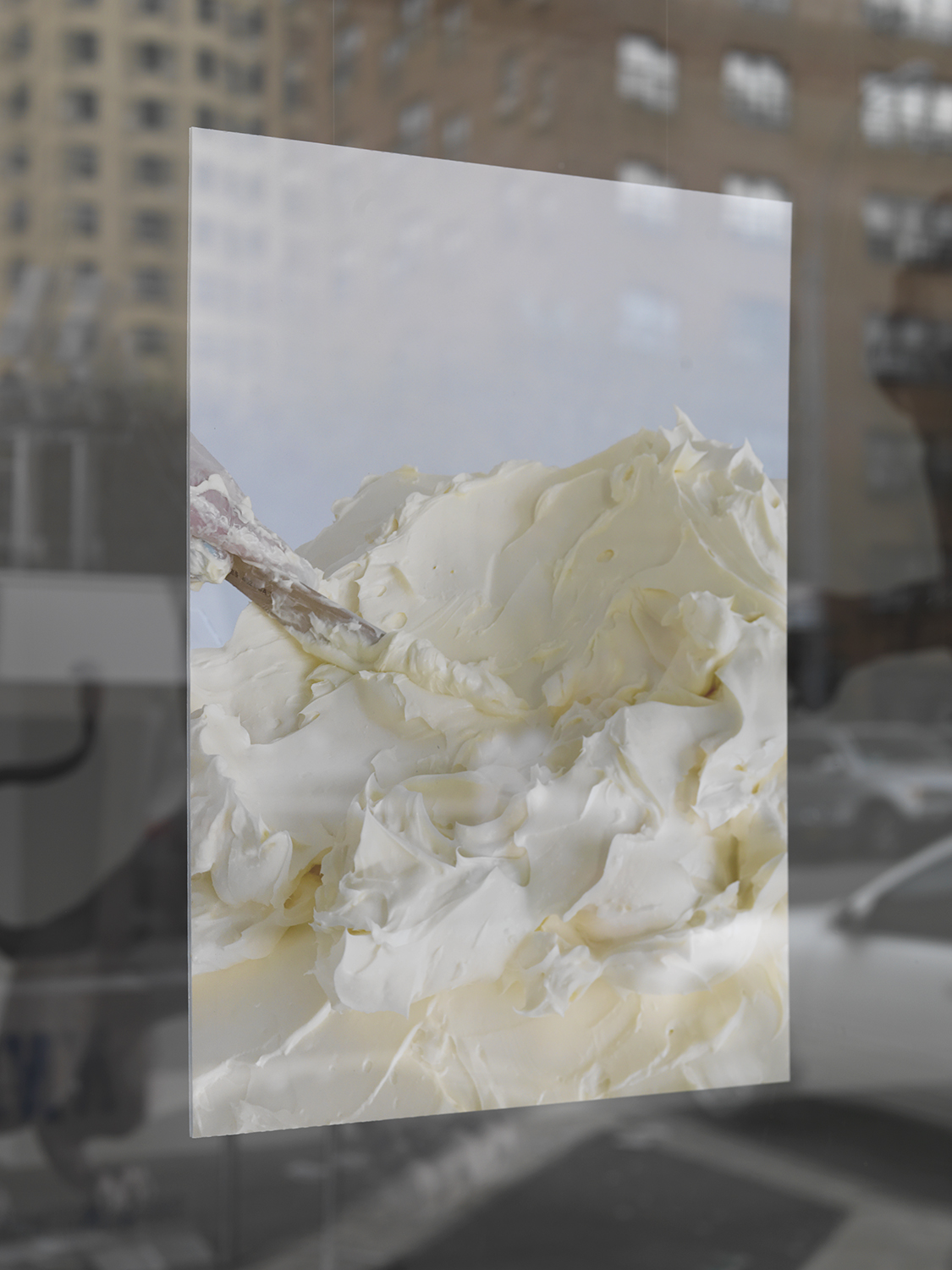 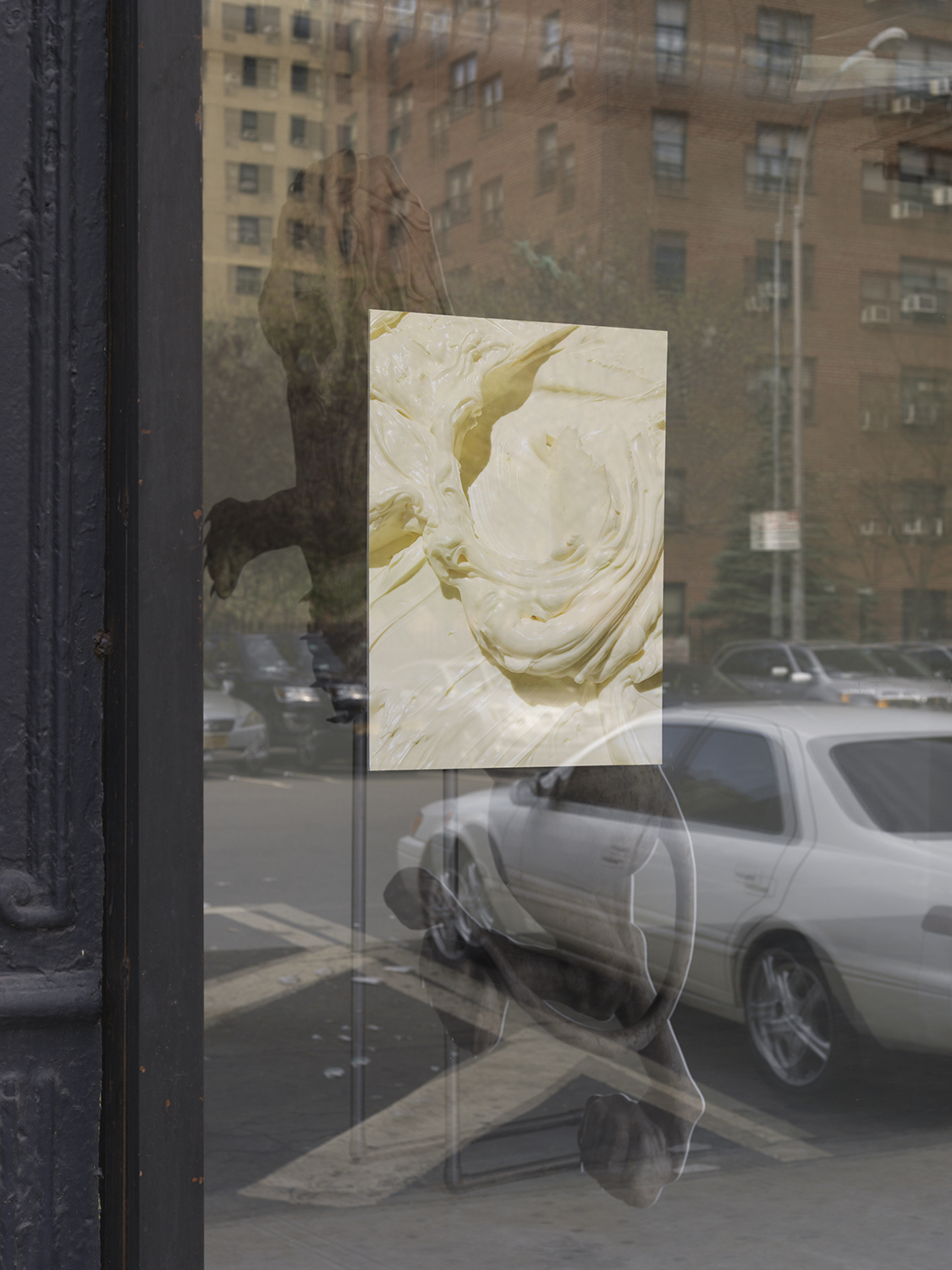 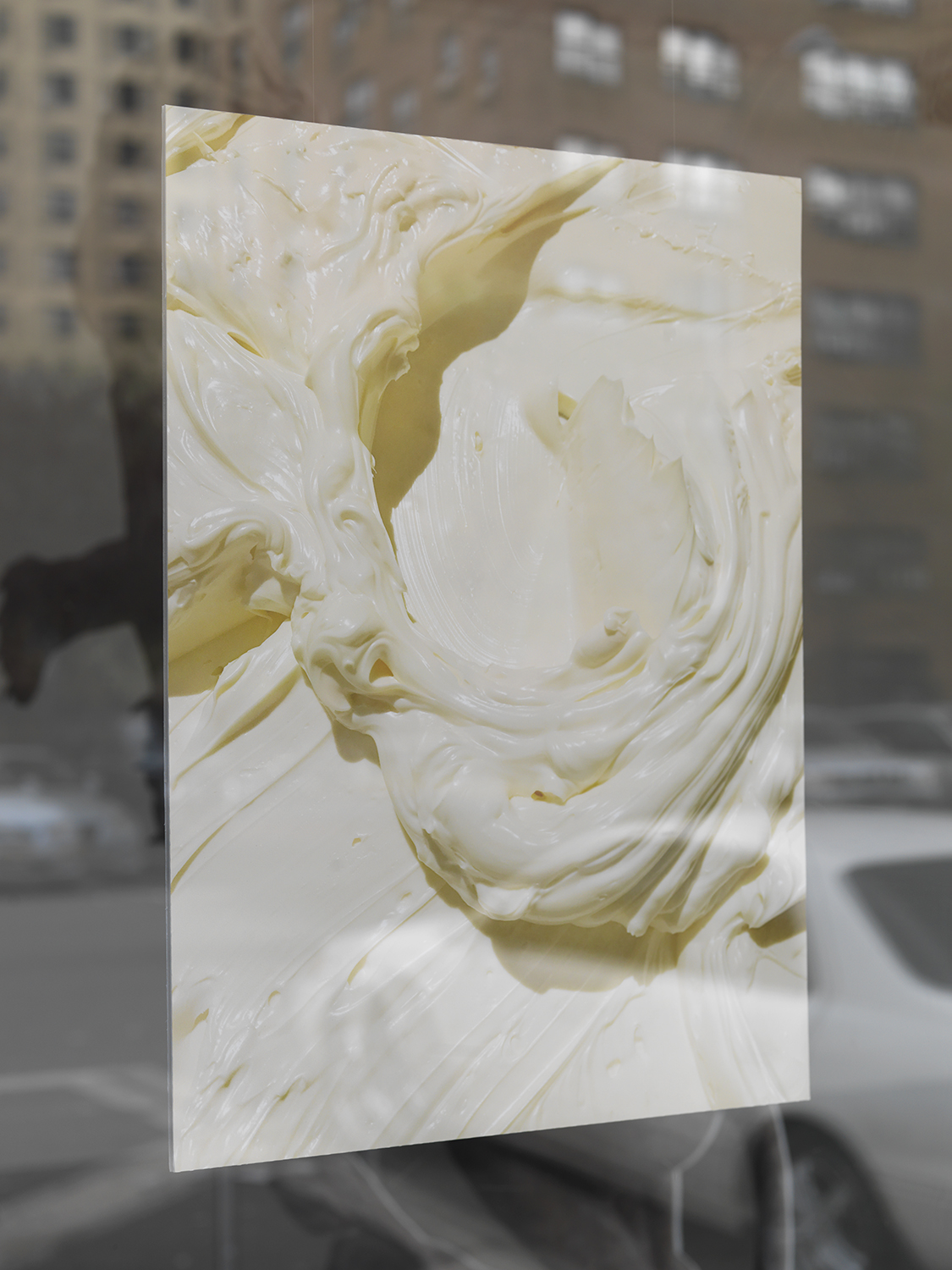 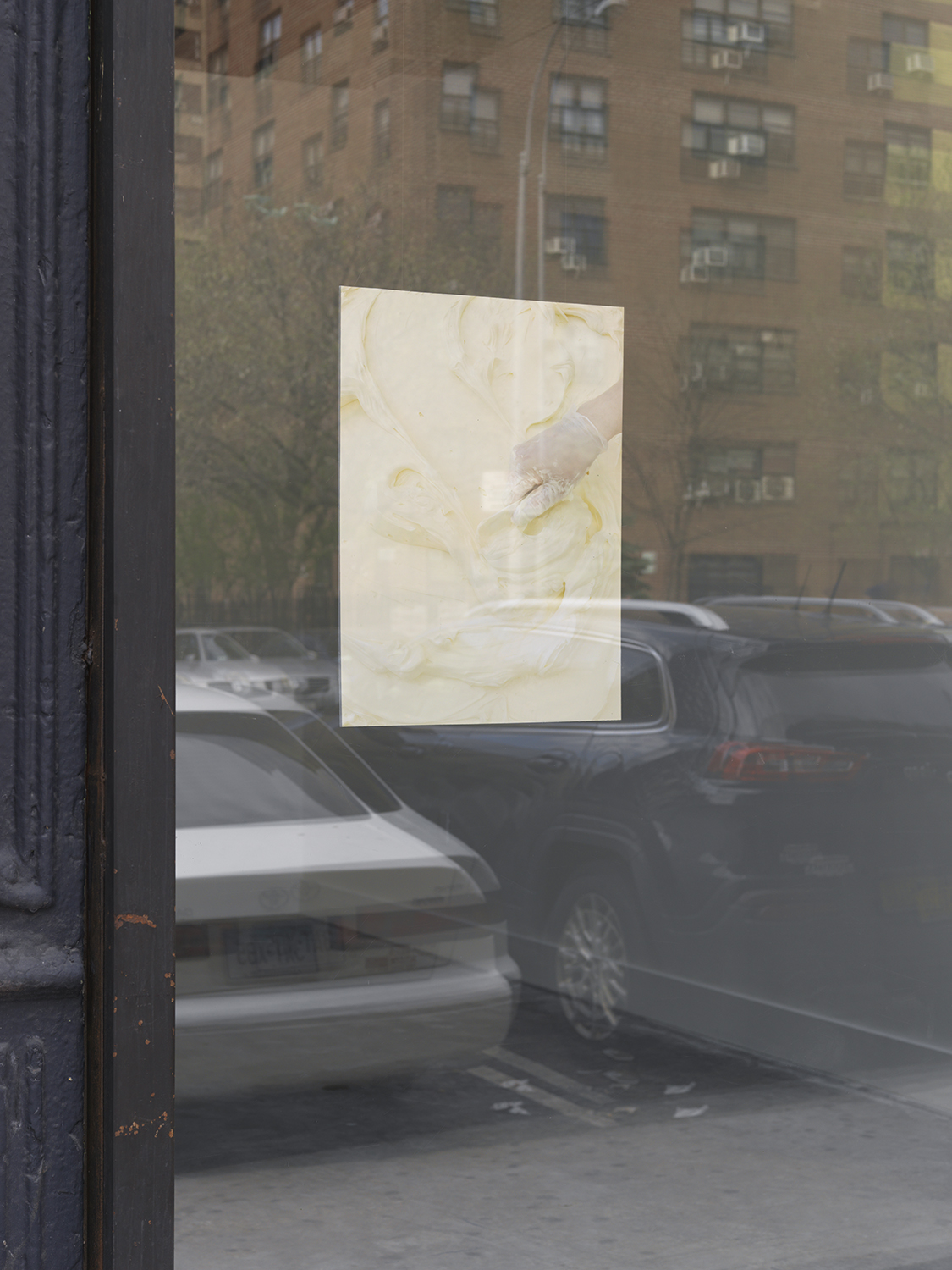 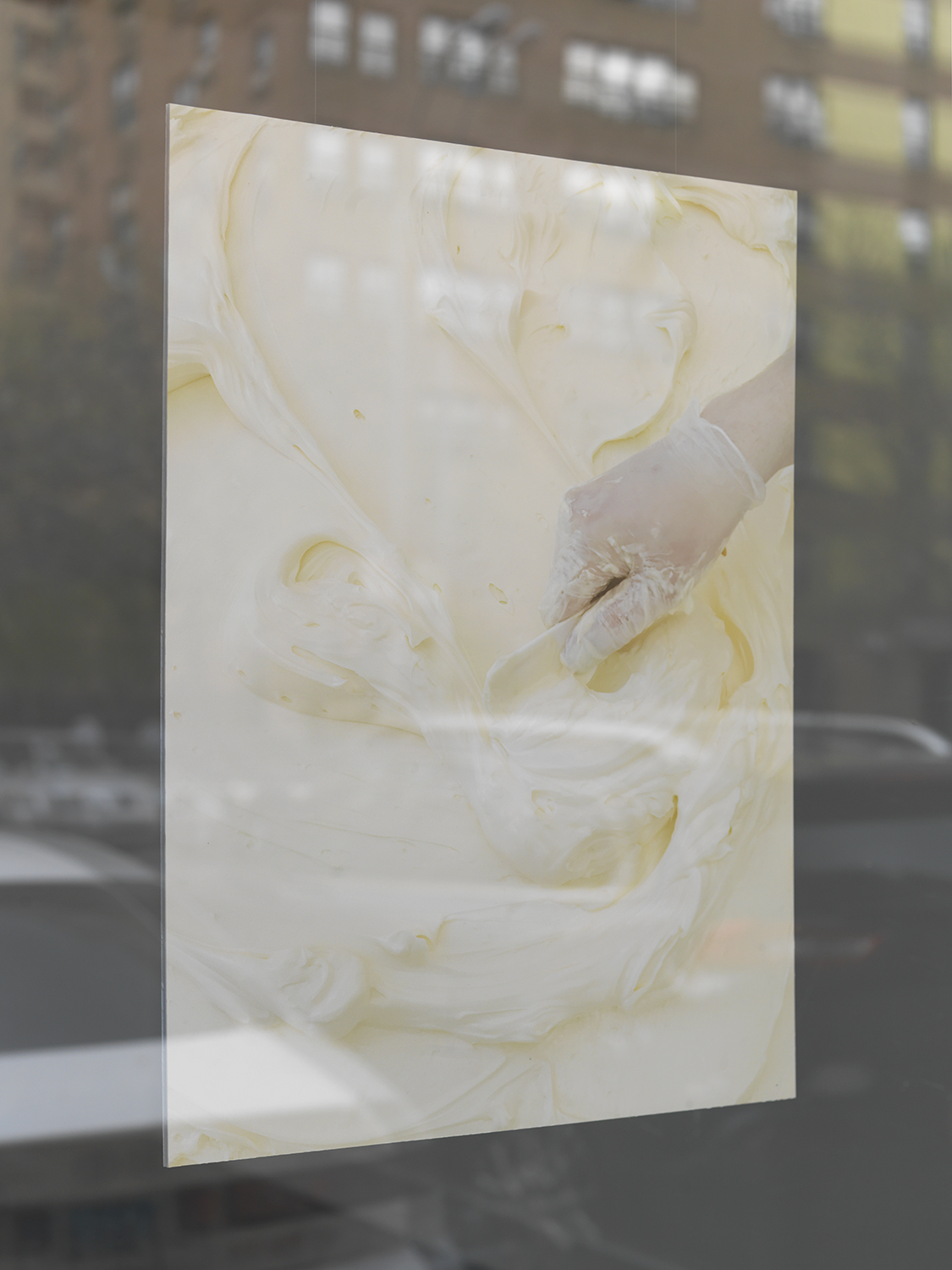 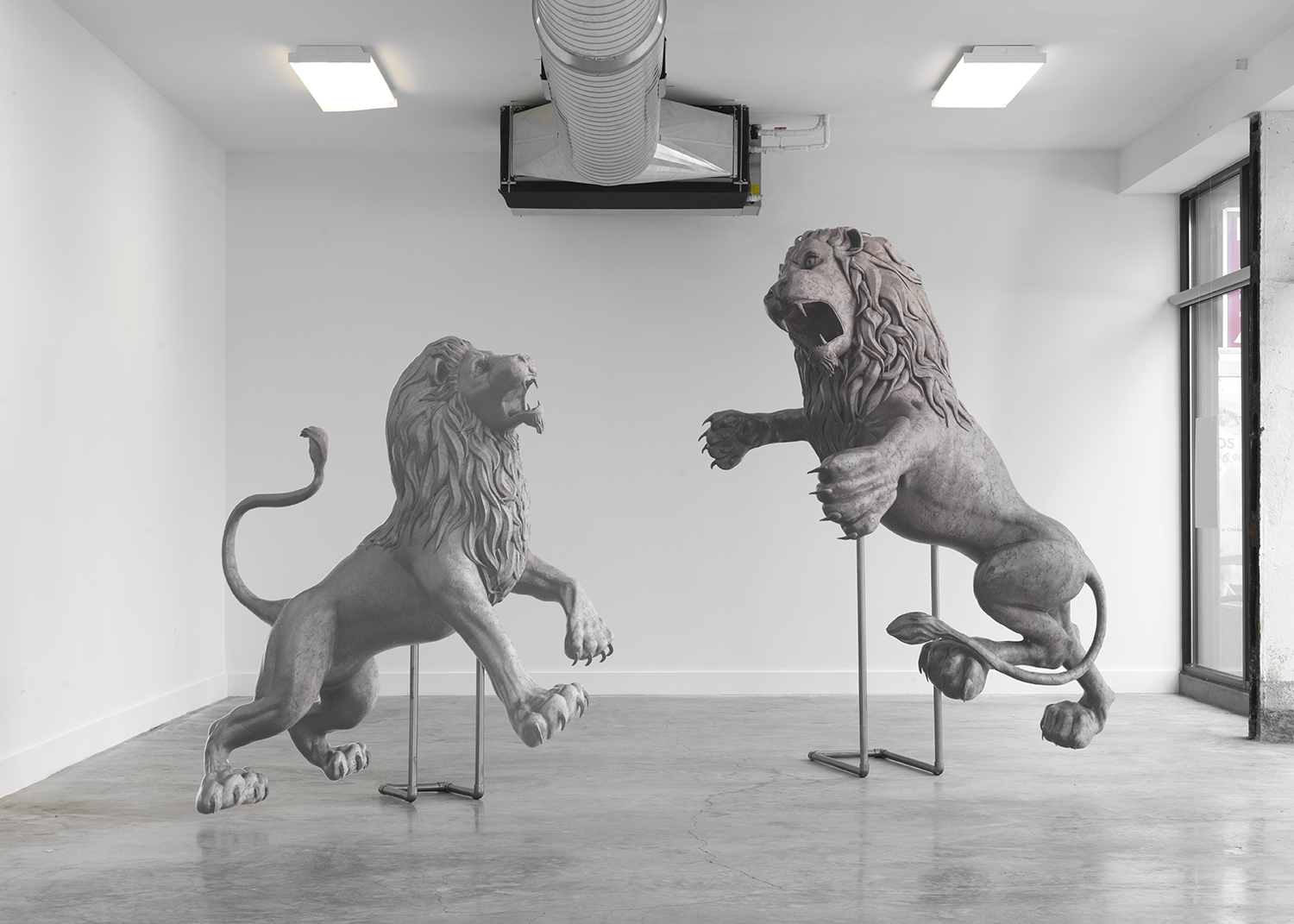 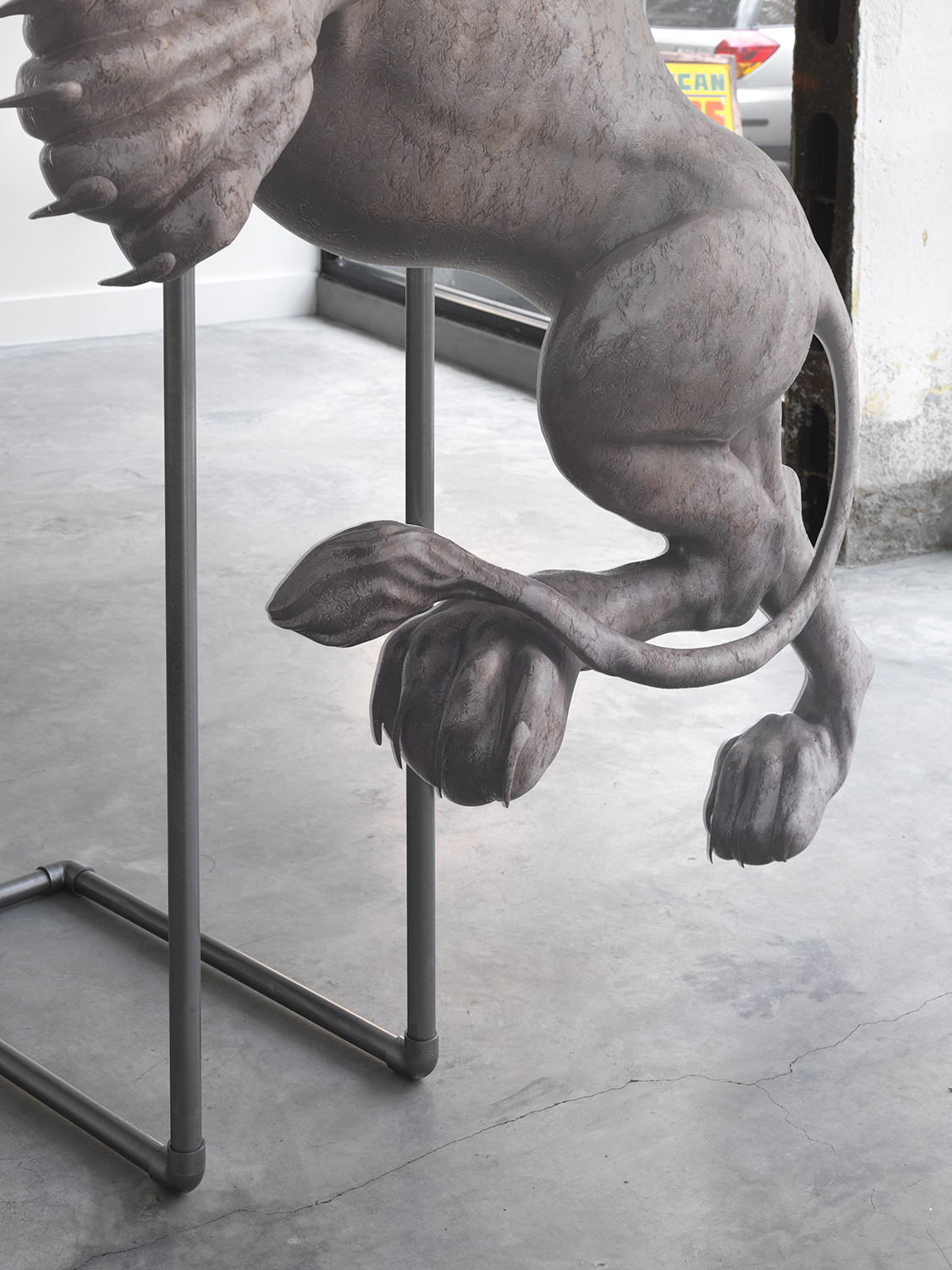 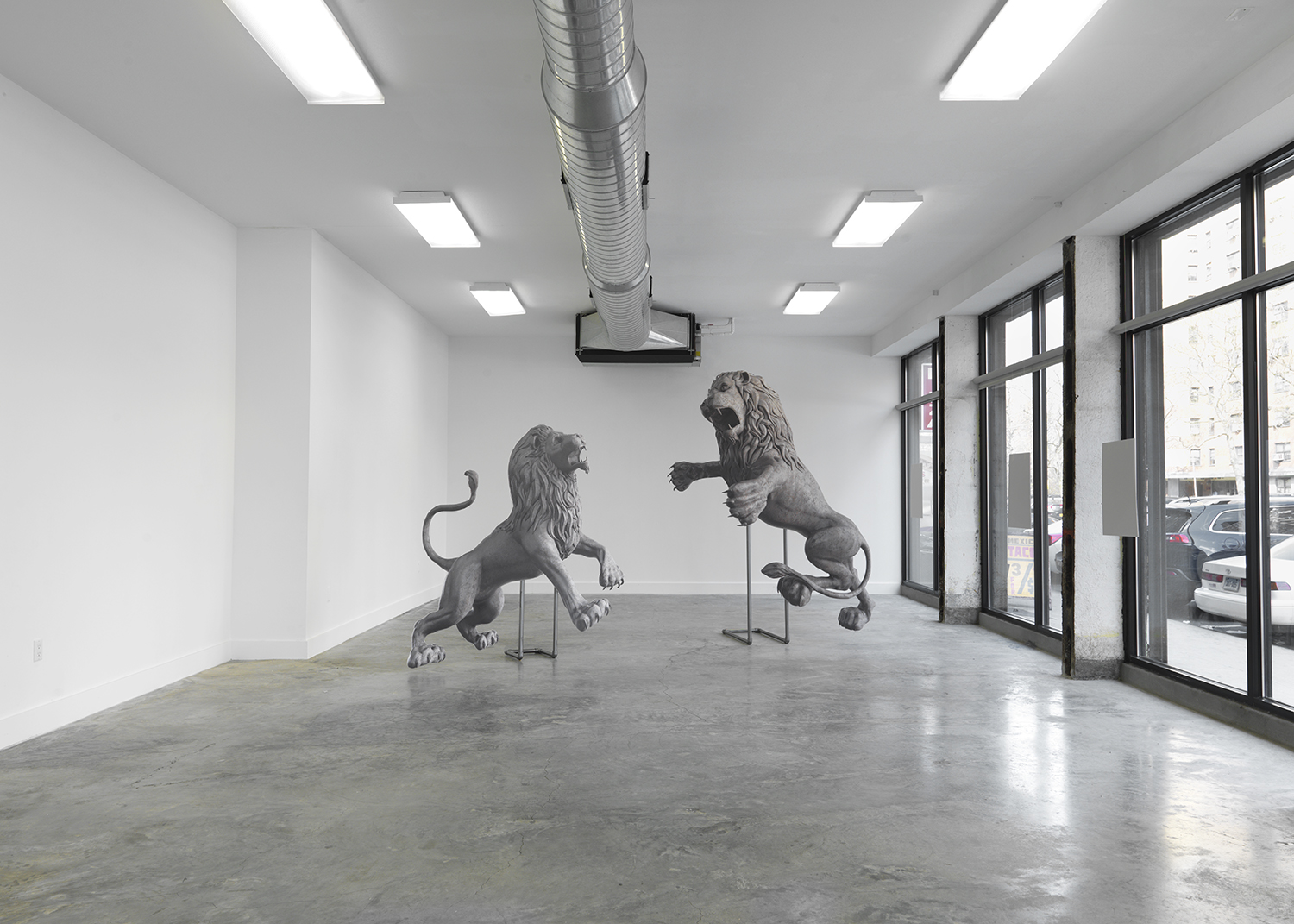 SCENE FROM THE FILM THE PUBLIC ENEMY:

Tom Powers (played by James Cagney) and his girlfriend Kitty (played by Mae Clarke) sit around the breakfast table.

TOM: Ain't you got a drink in the house?

KITTY: Not before breakfast, dear.

TOM: l didn't ask you for any lip. l asked you if you got a drink.

TOM: There you go with that “wishing” stuff. l wish you was a wishing well... so that l could tie a bucket to you and sink you.

Tom reaches across the table, violently smashing a grapefruit in Kitty’s face

83 Pitt Street is a dependance of Metro Pictures and curated by Alexander Michael Ferrando.