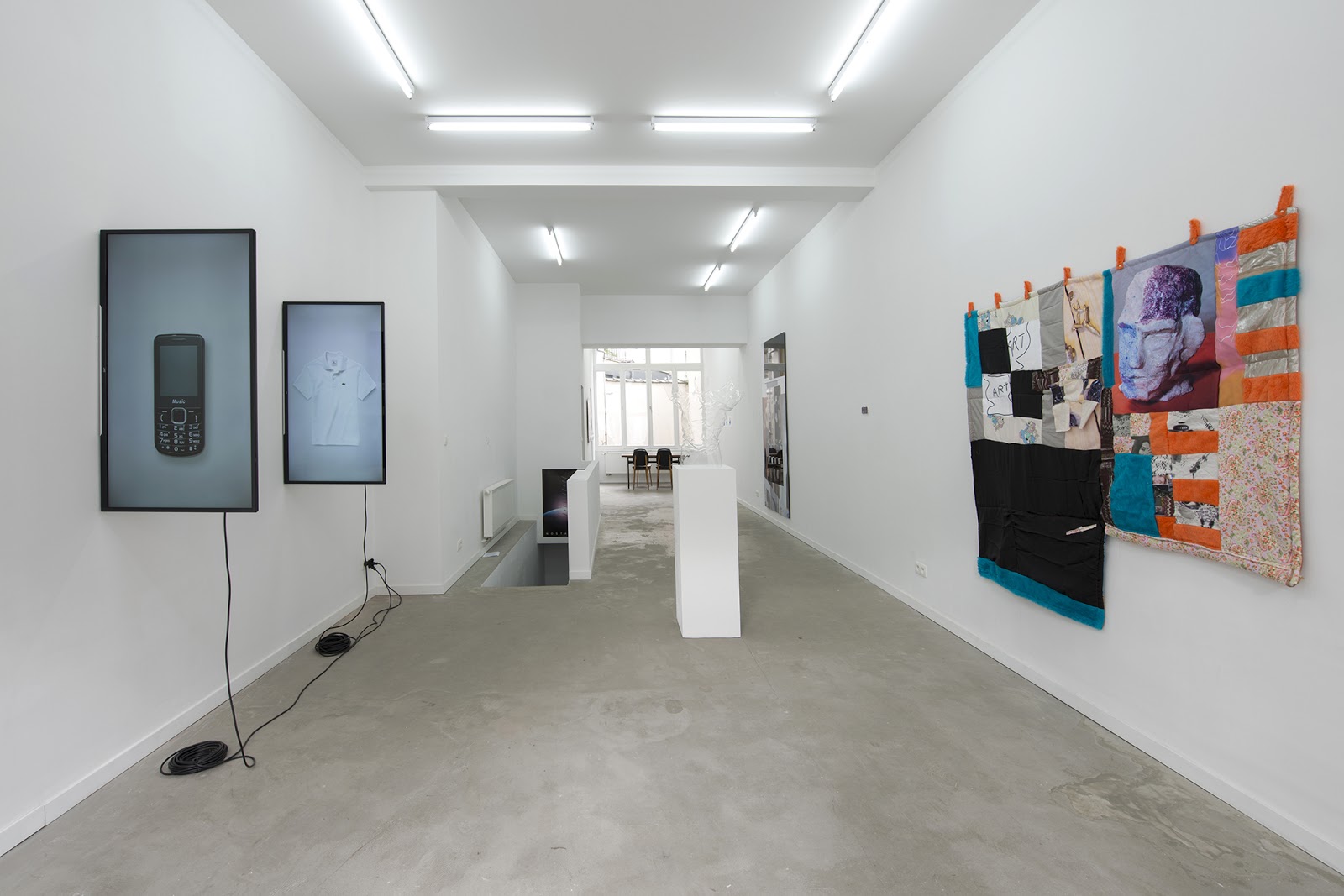 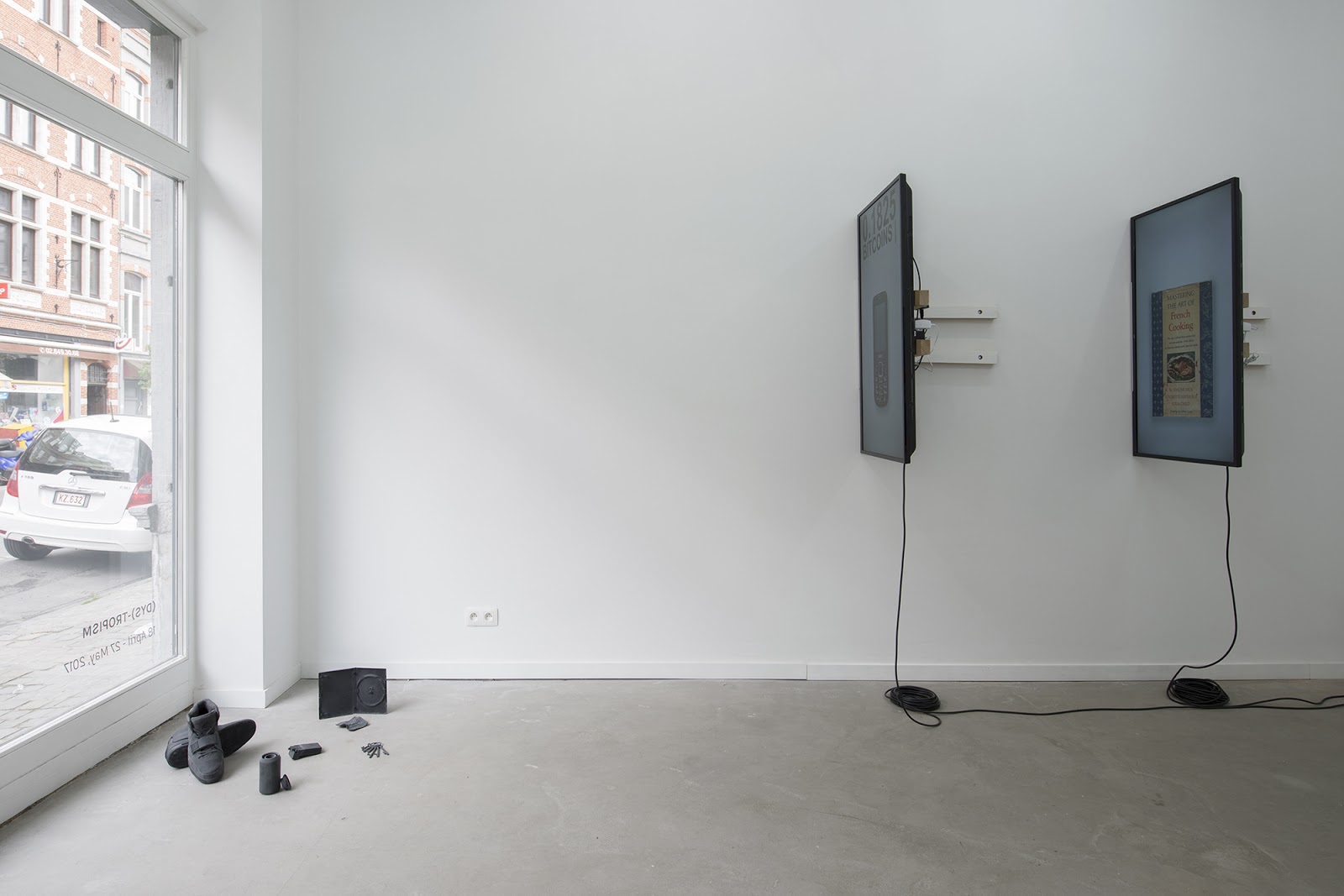 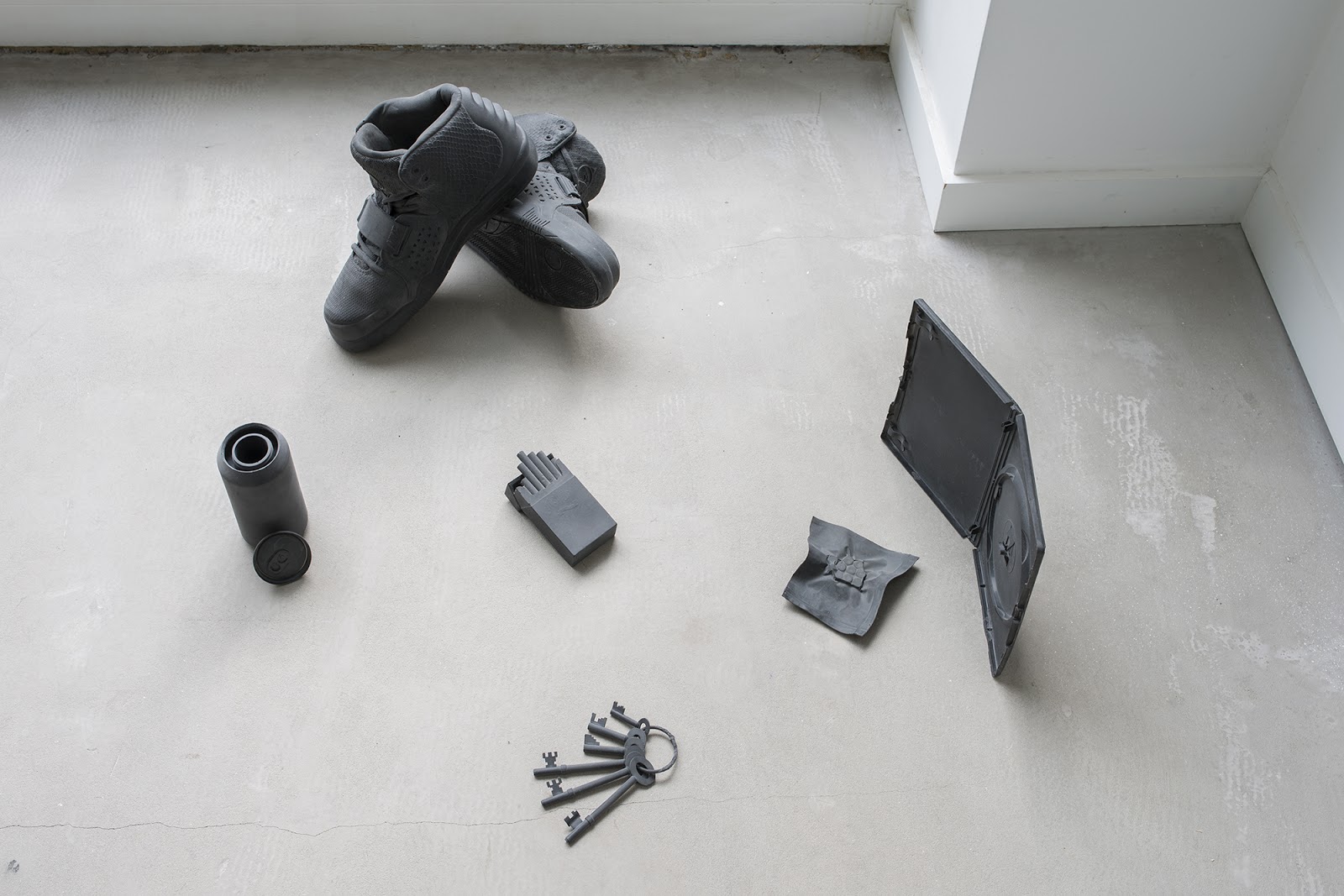 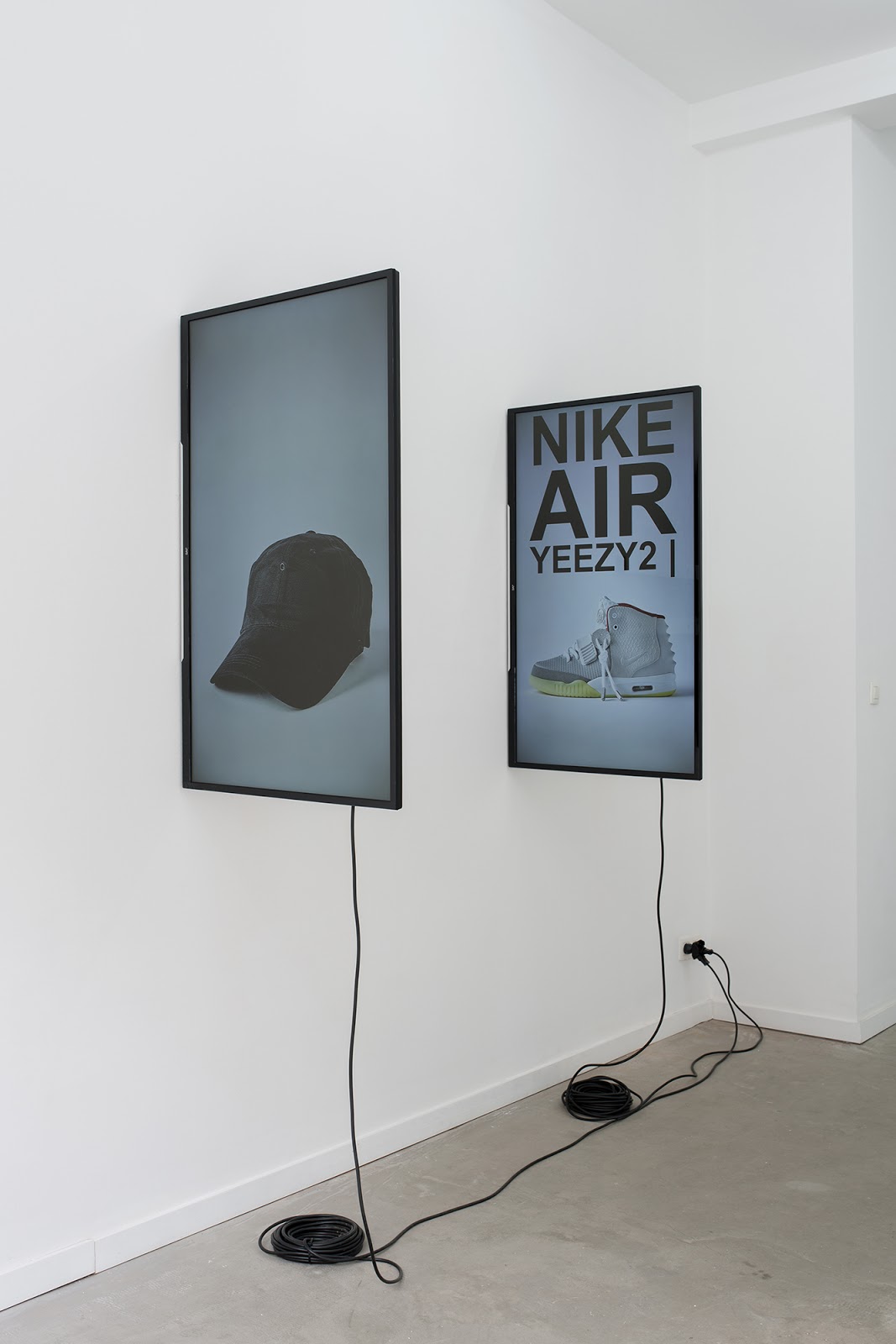 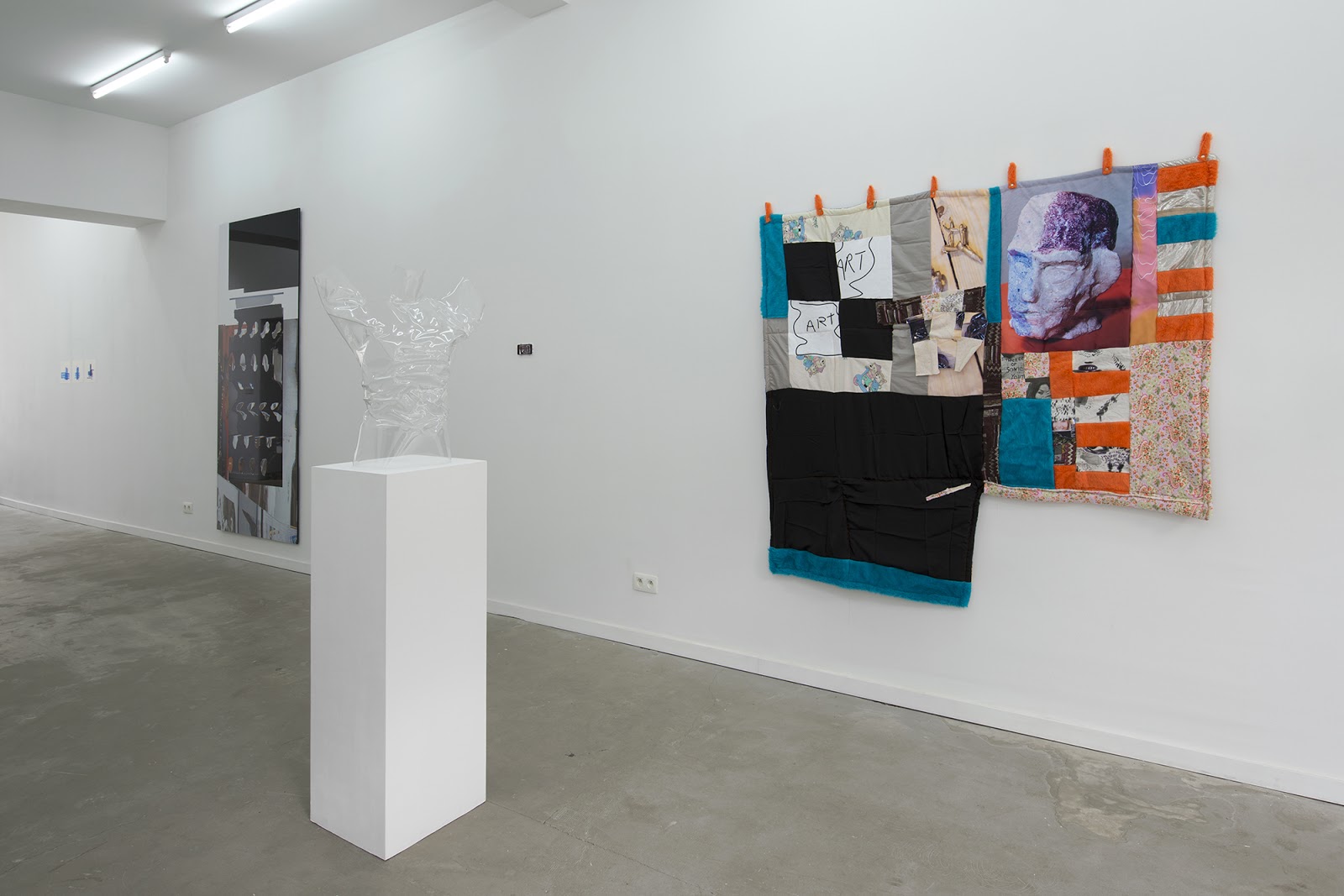 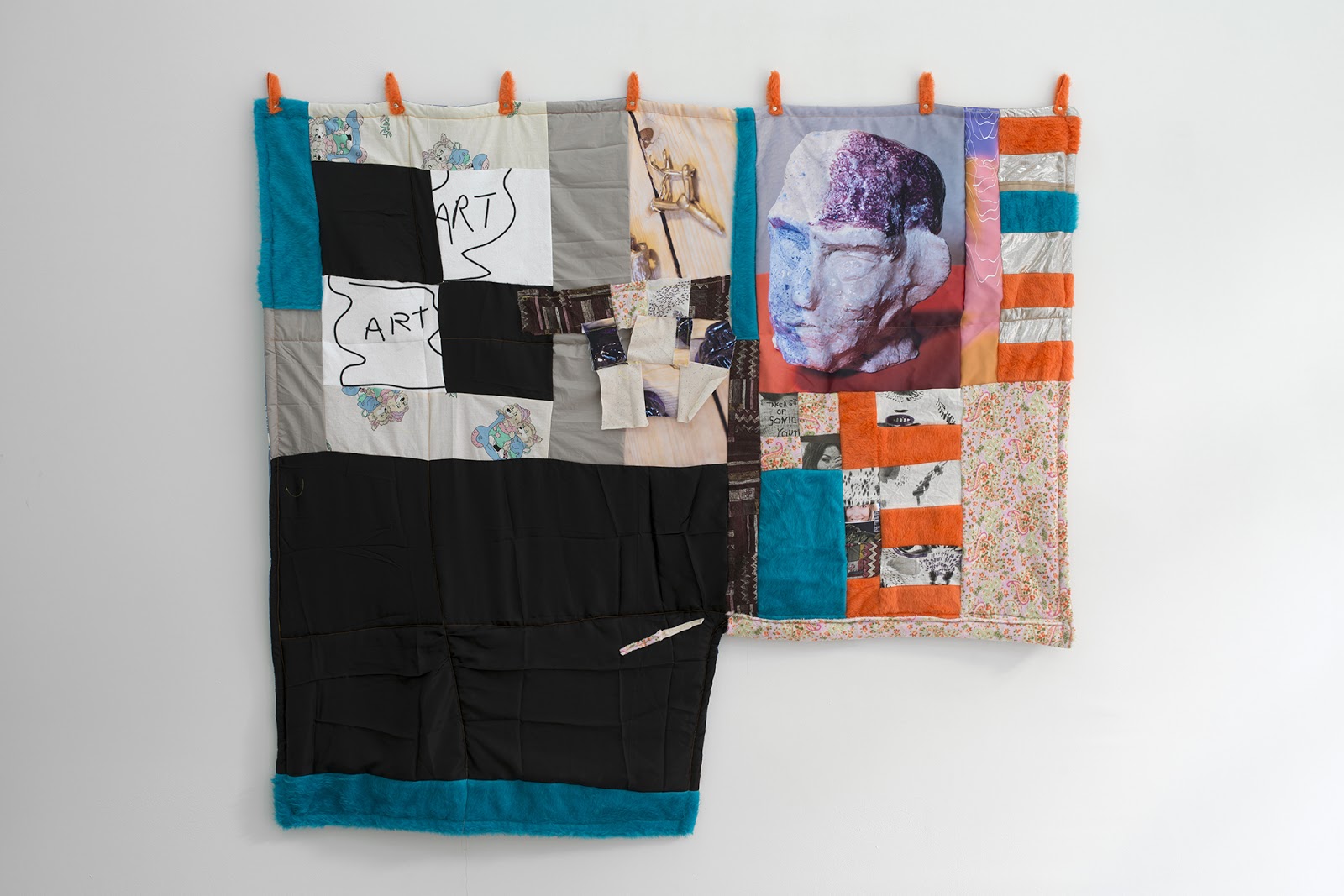 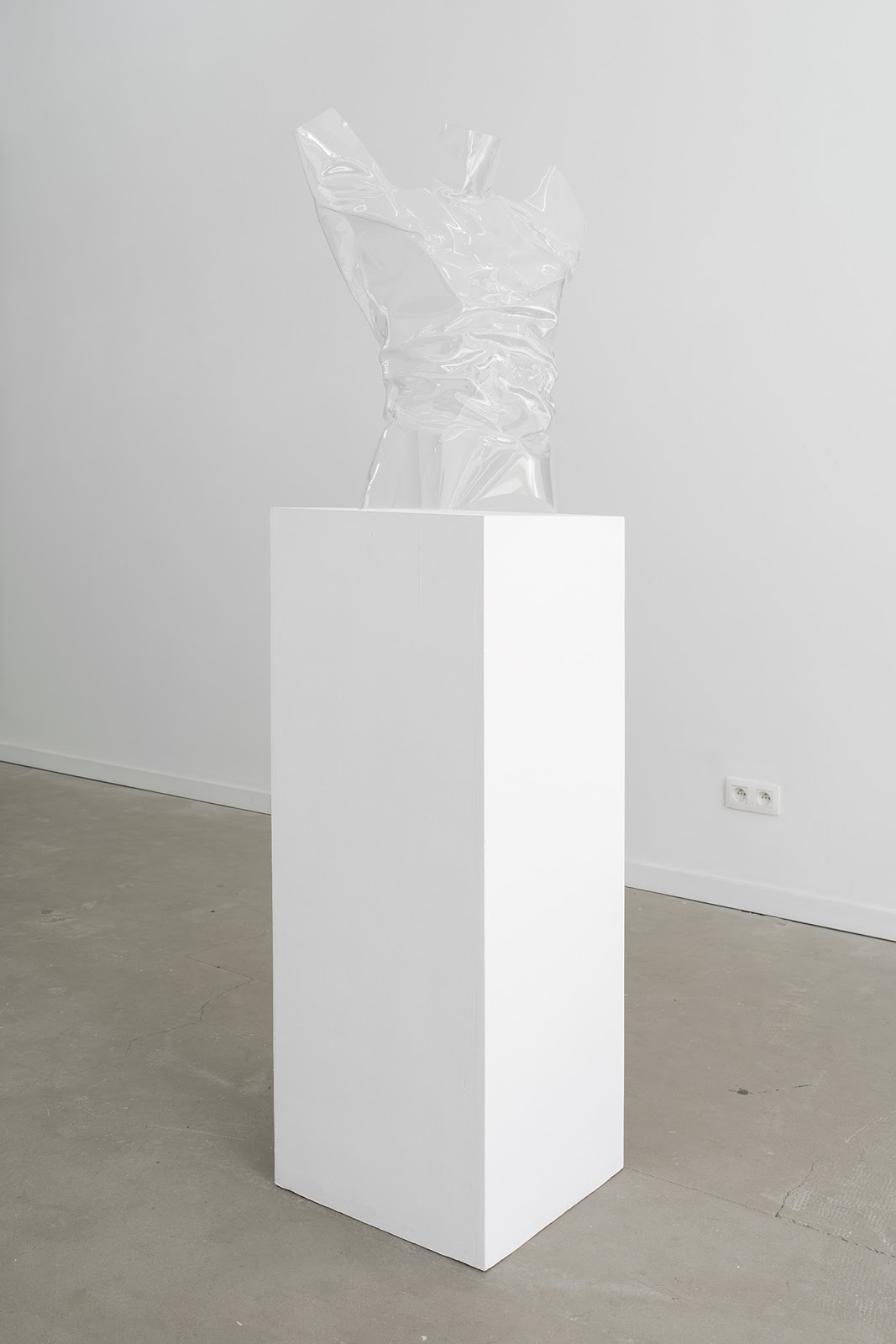 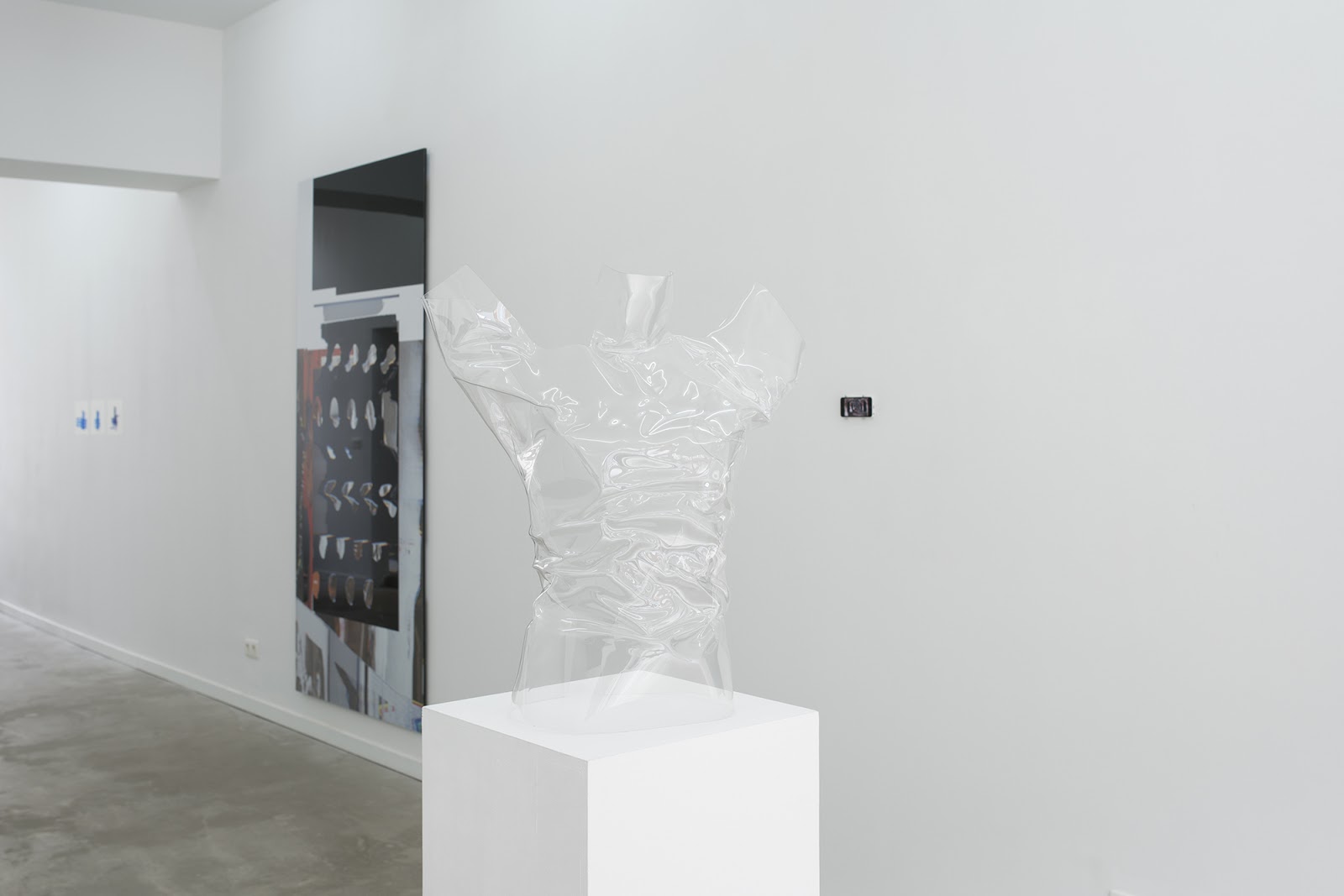 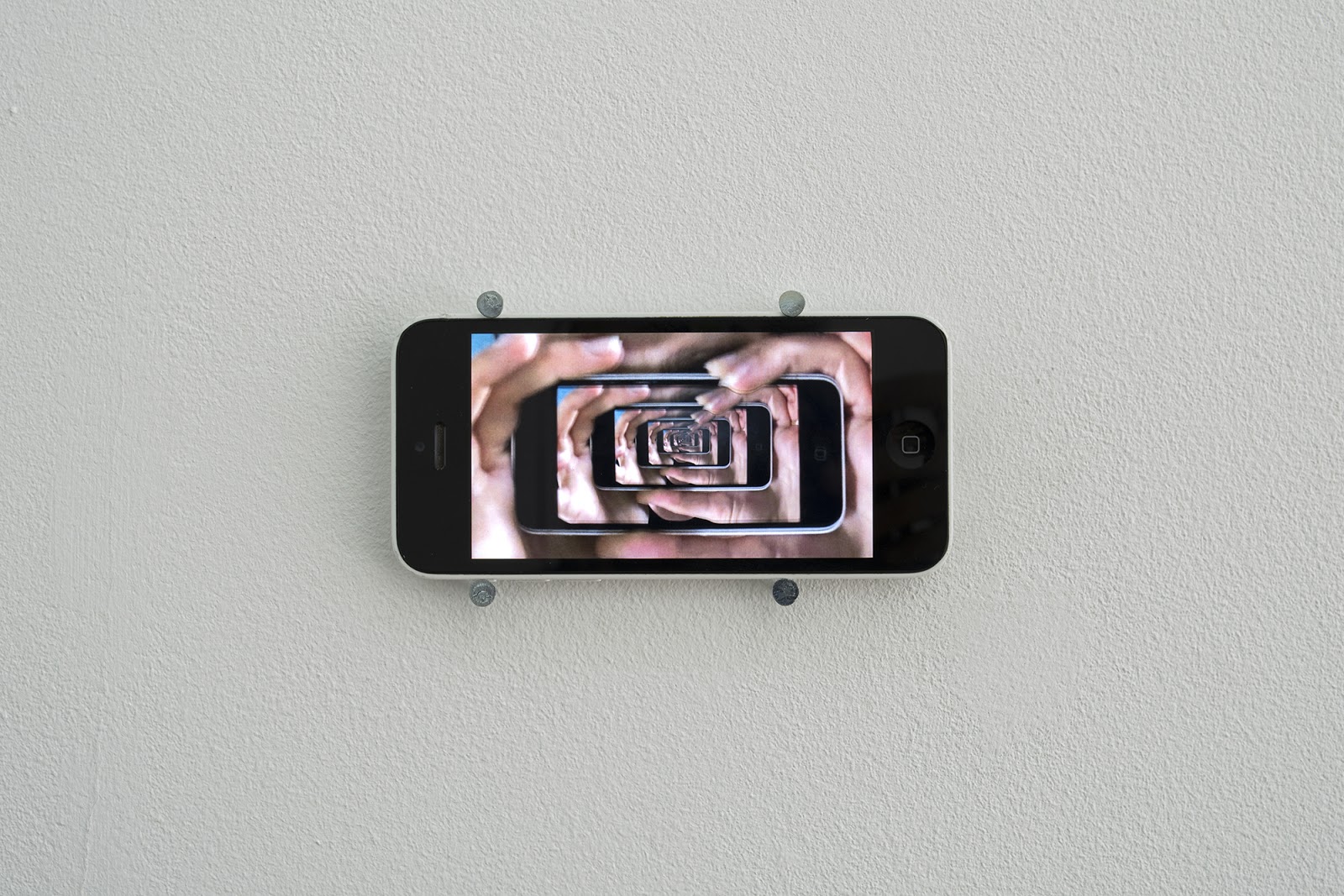 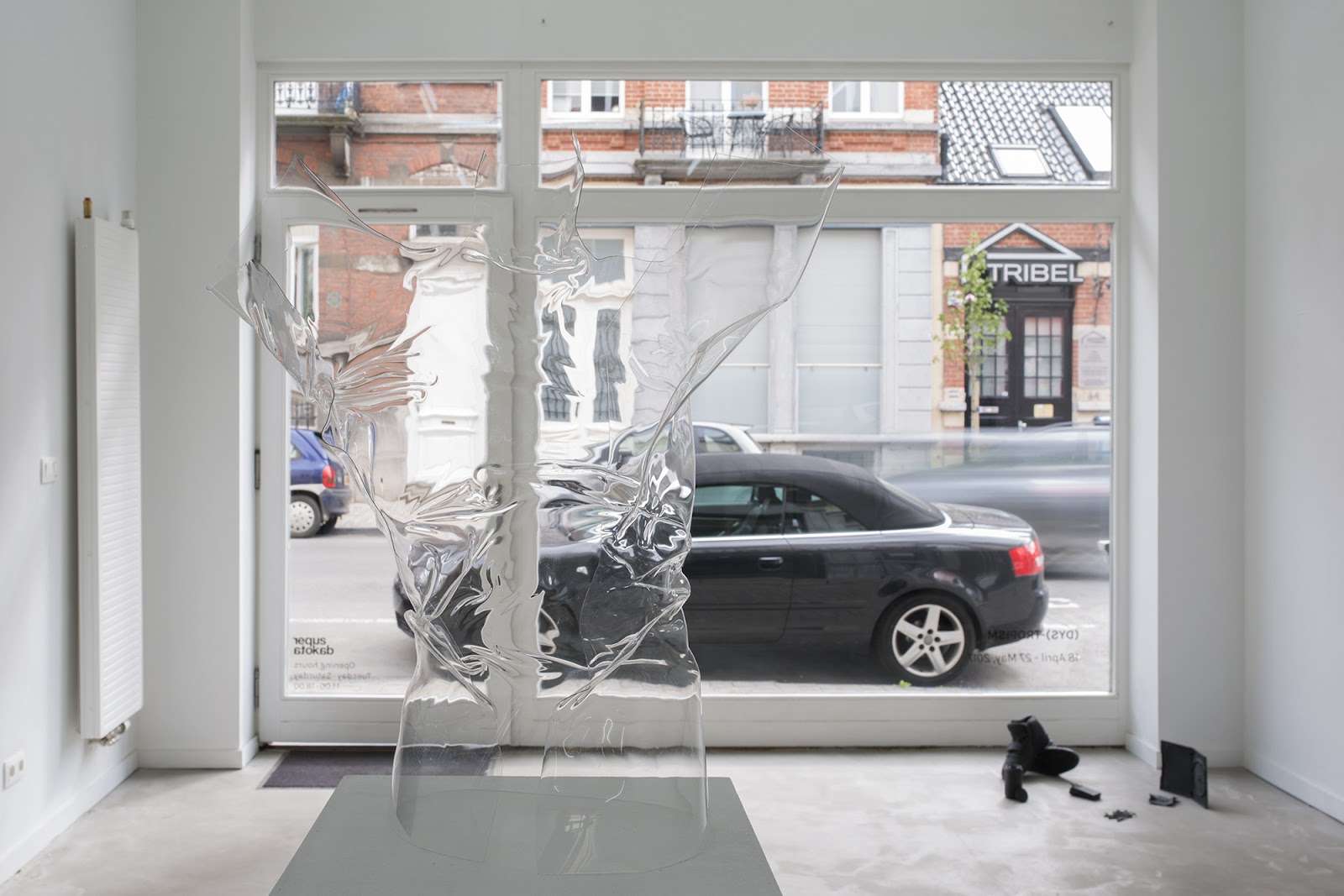 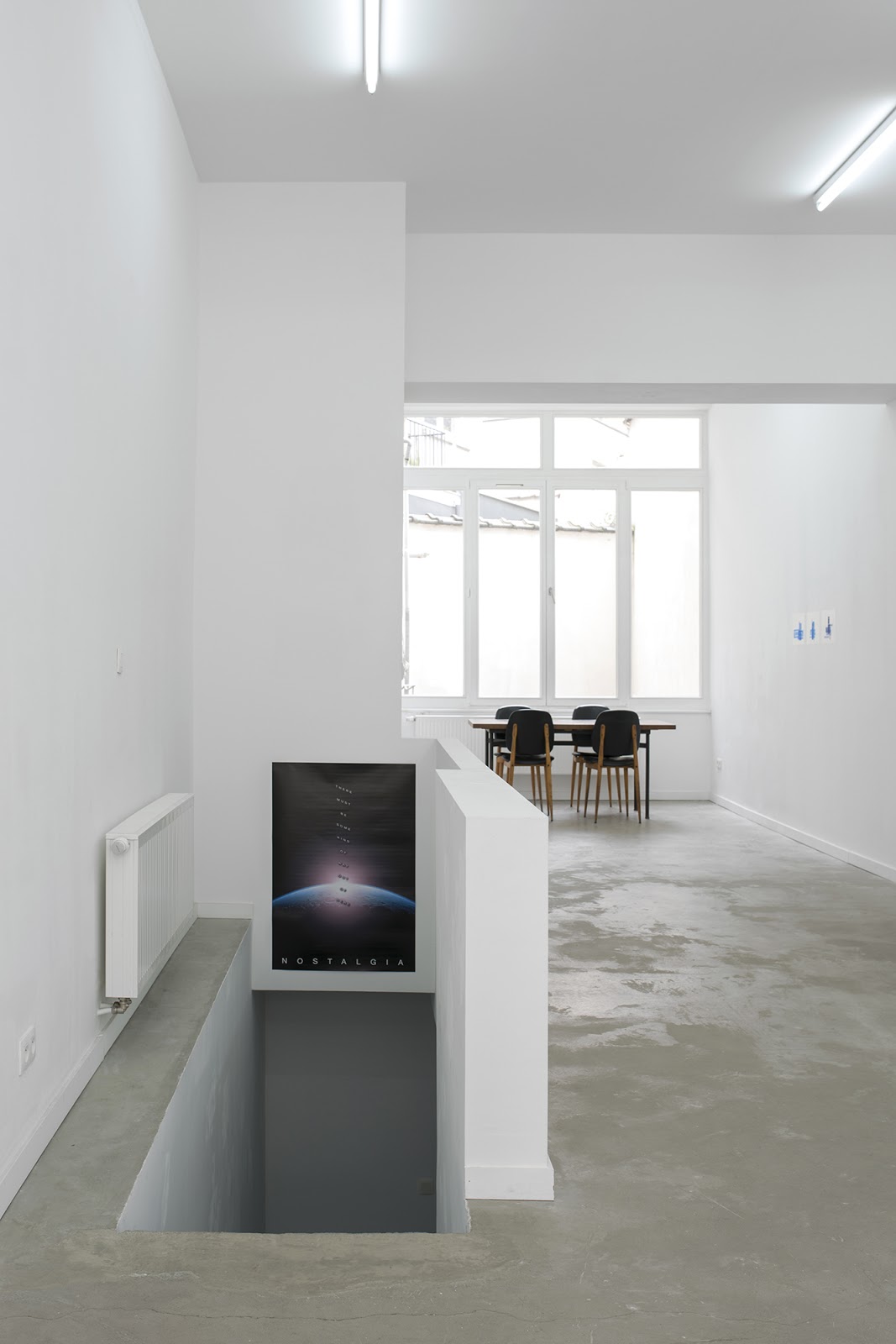 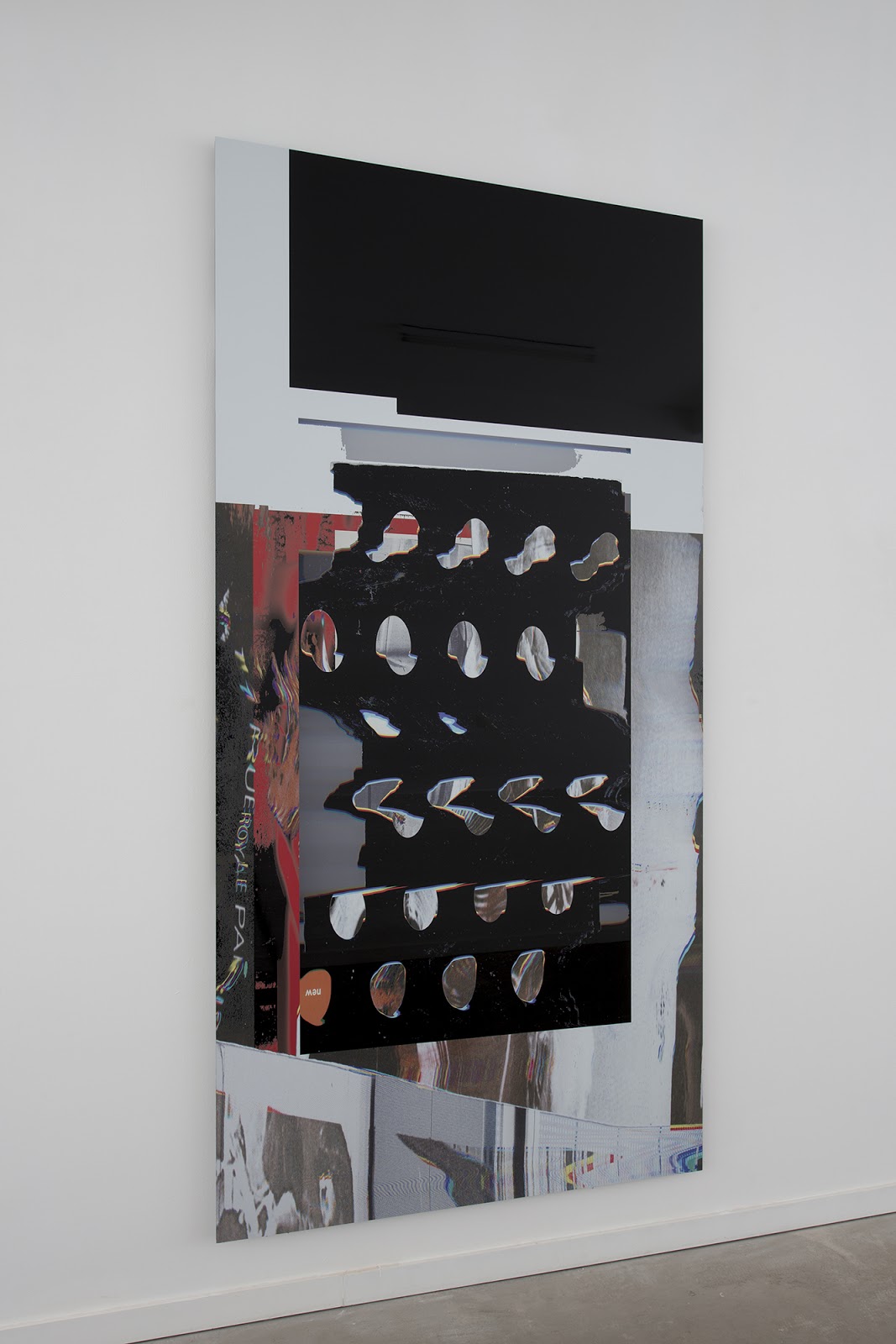 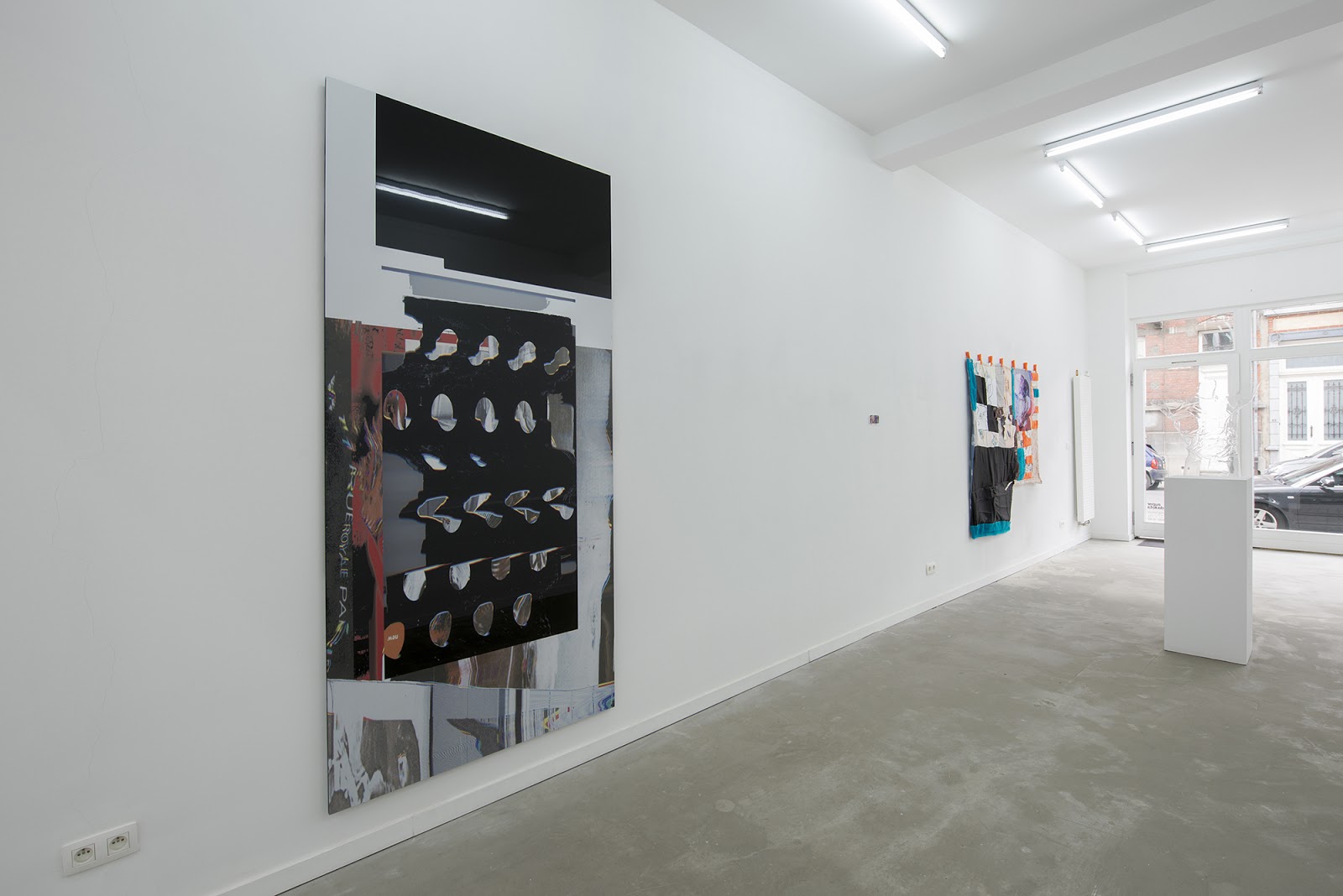 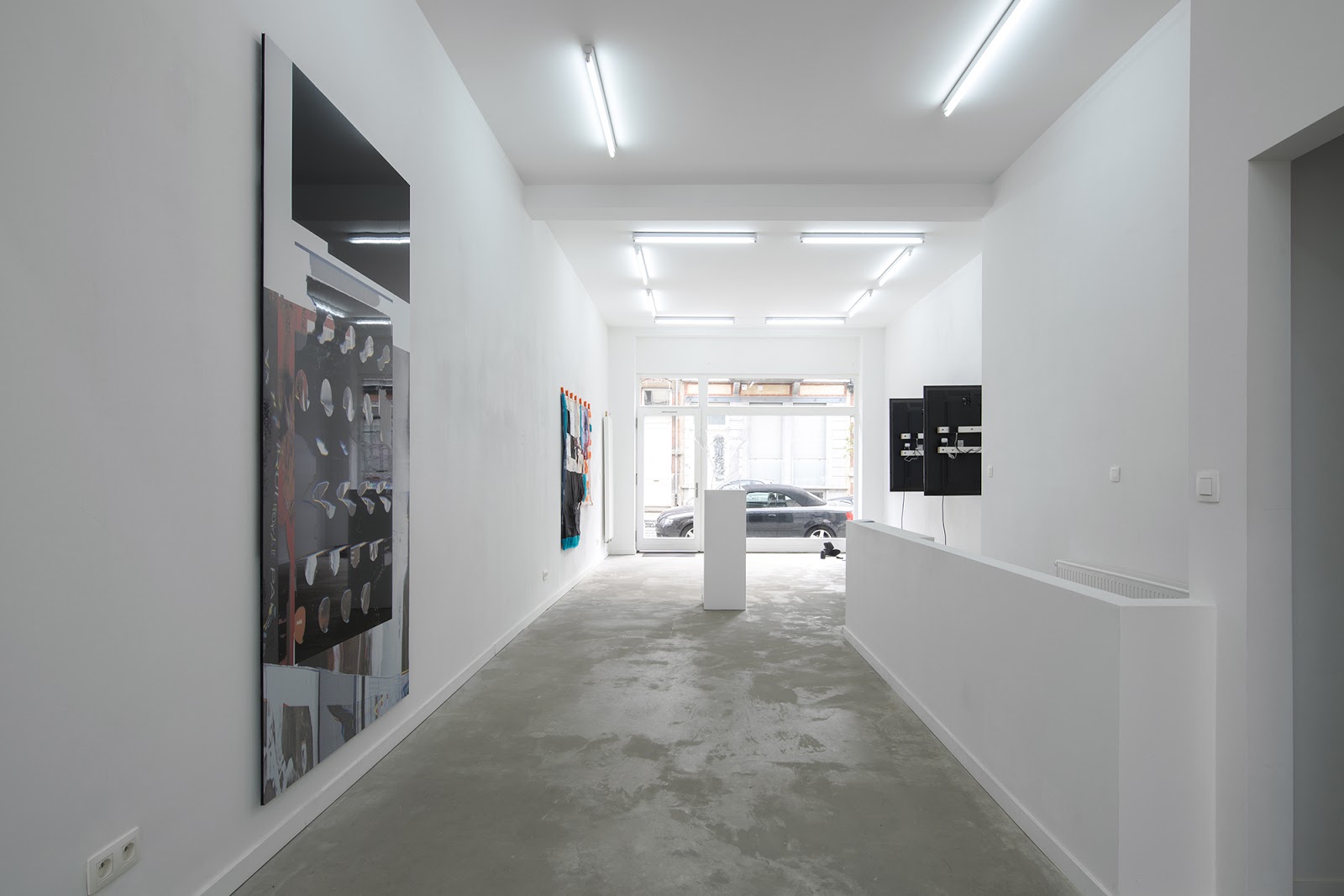 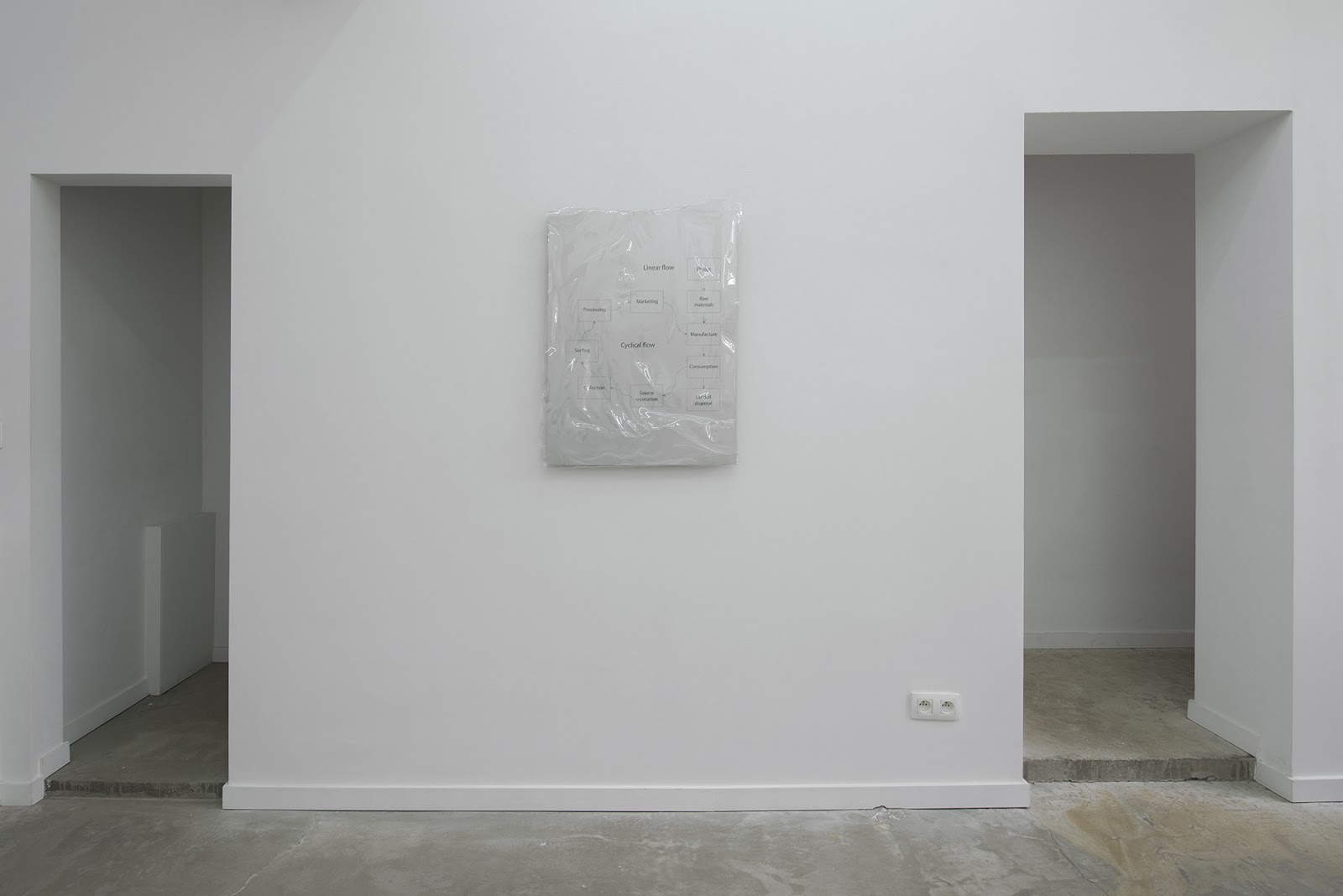 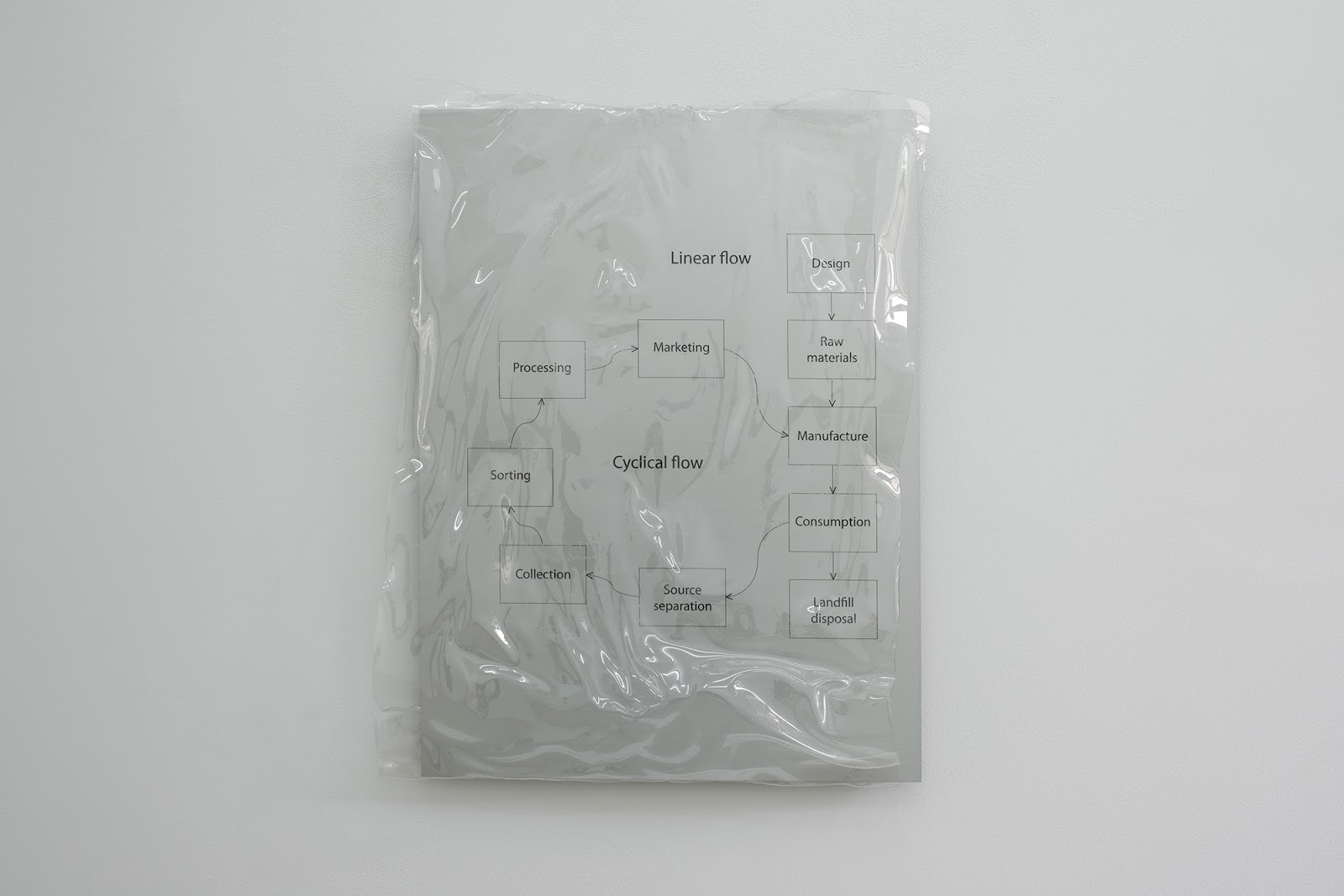 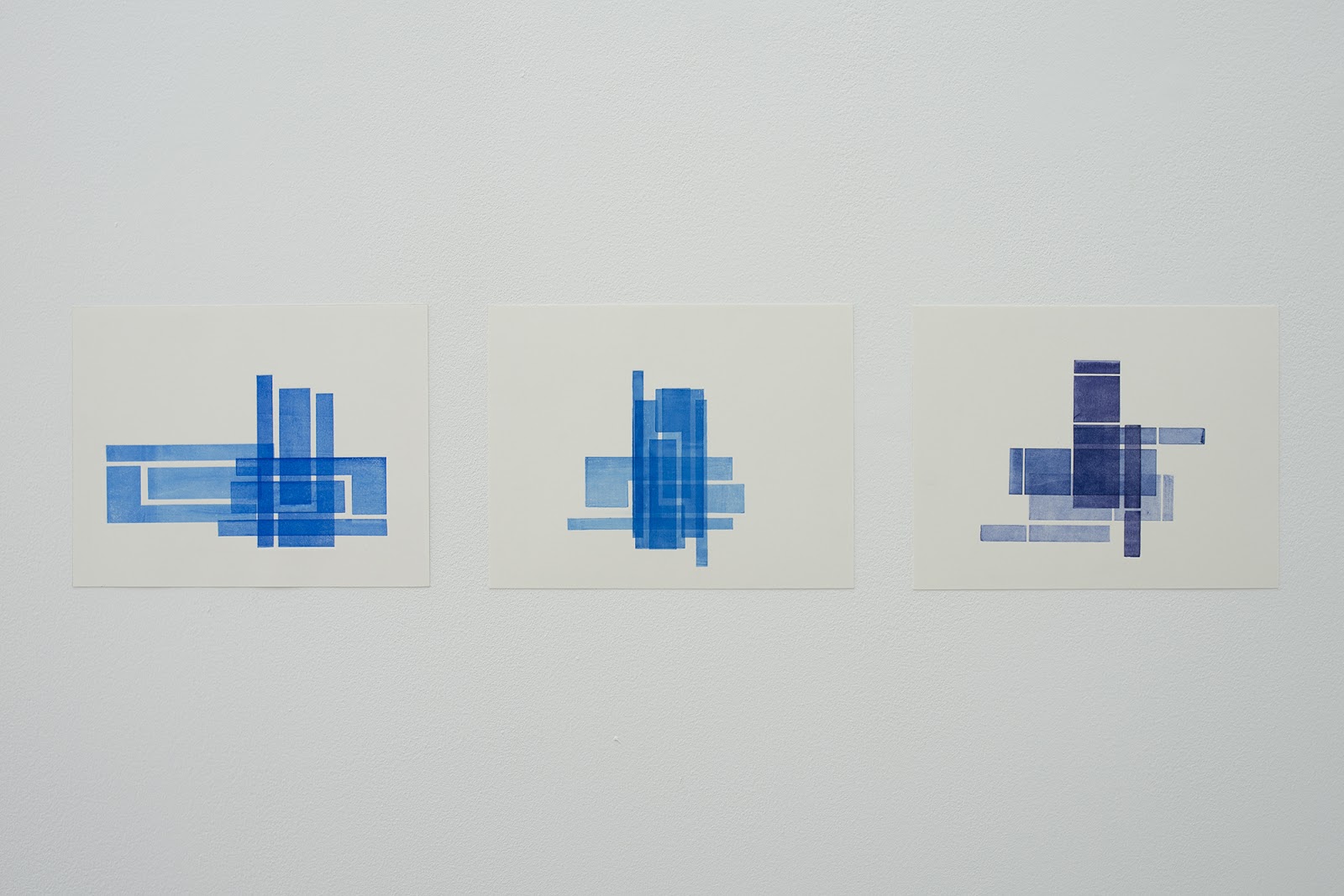 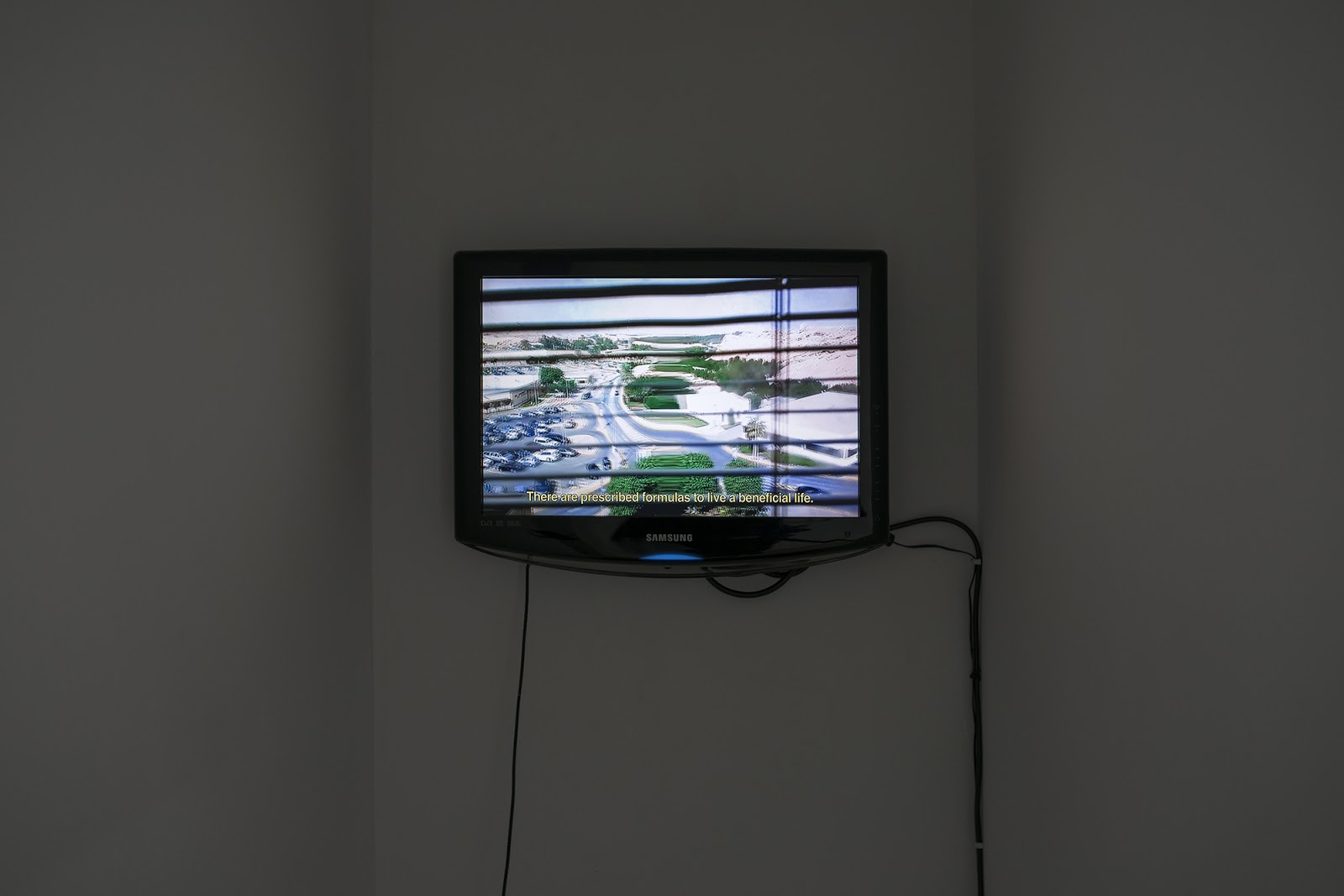 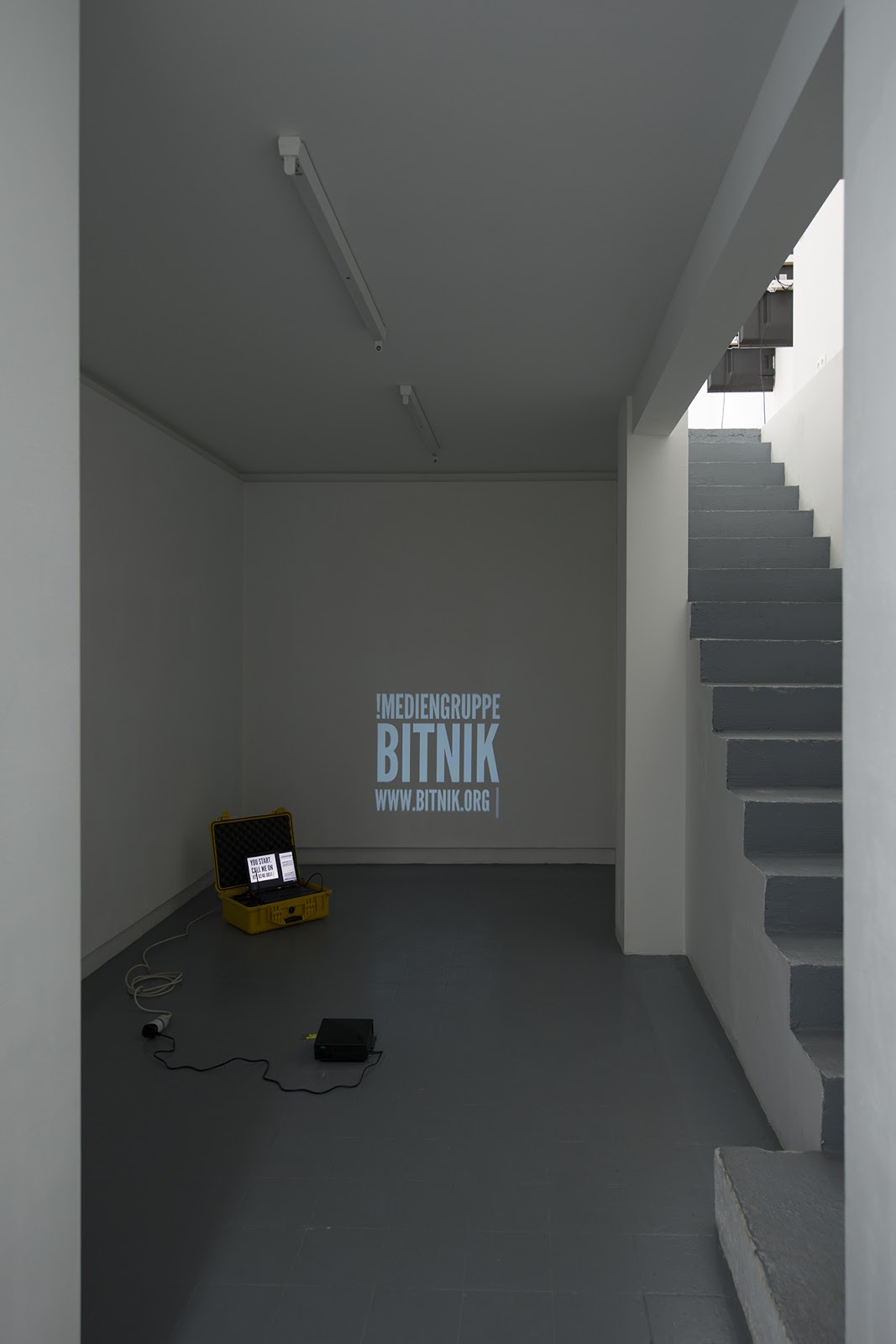 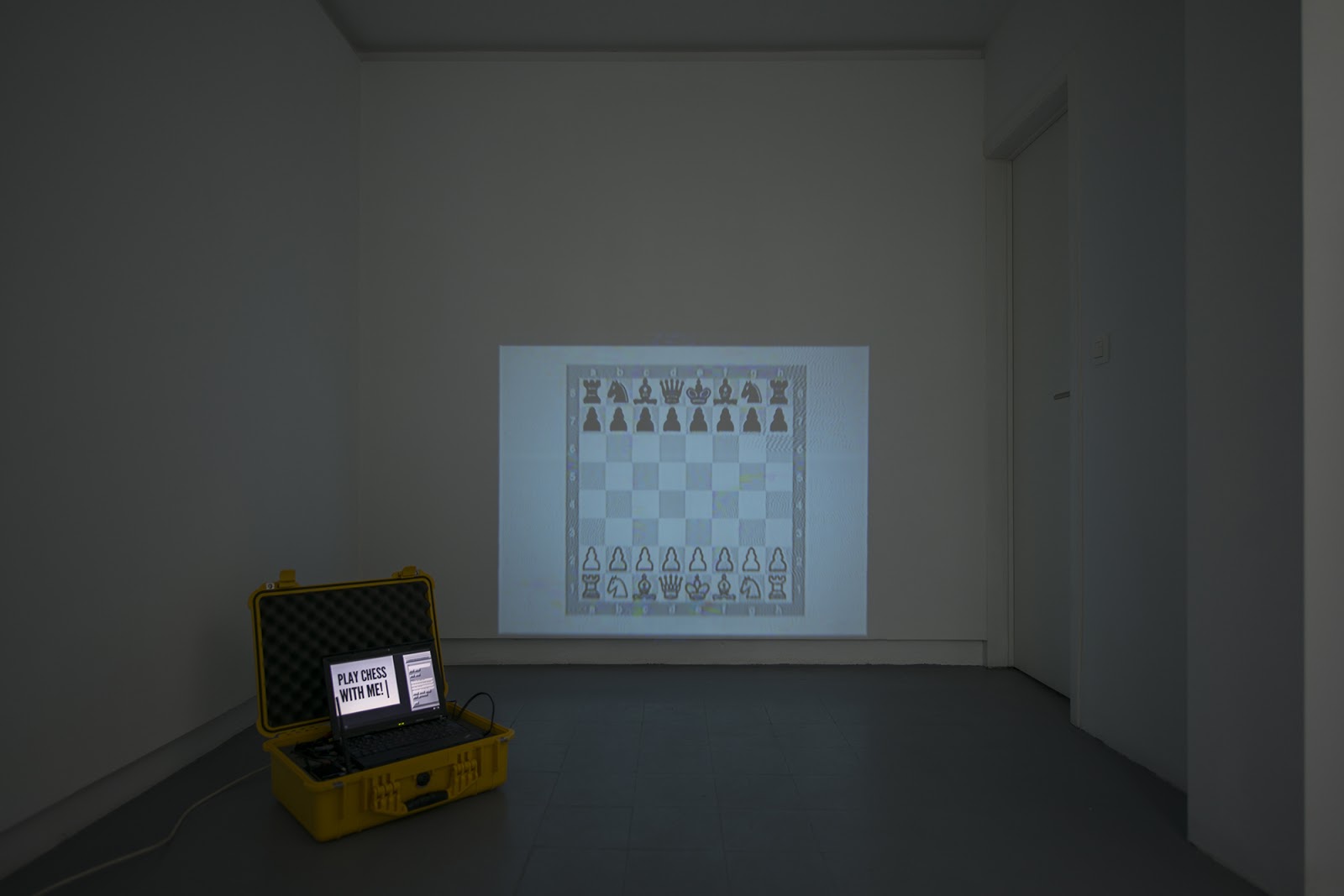 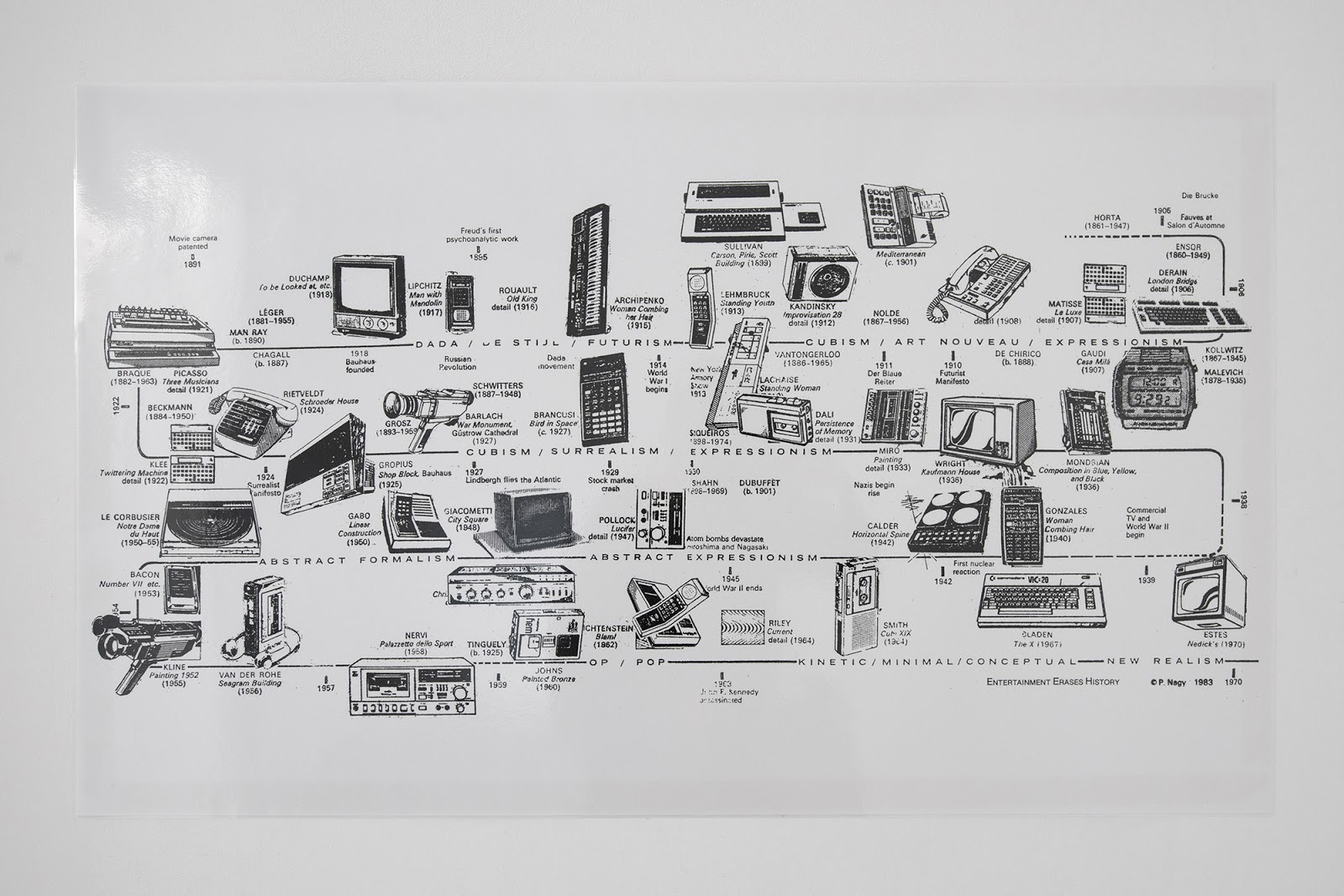 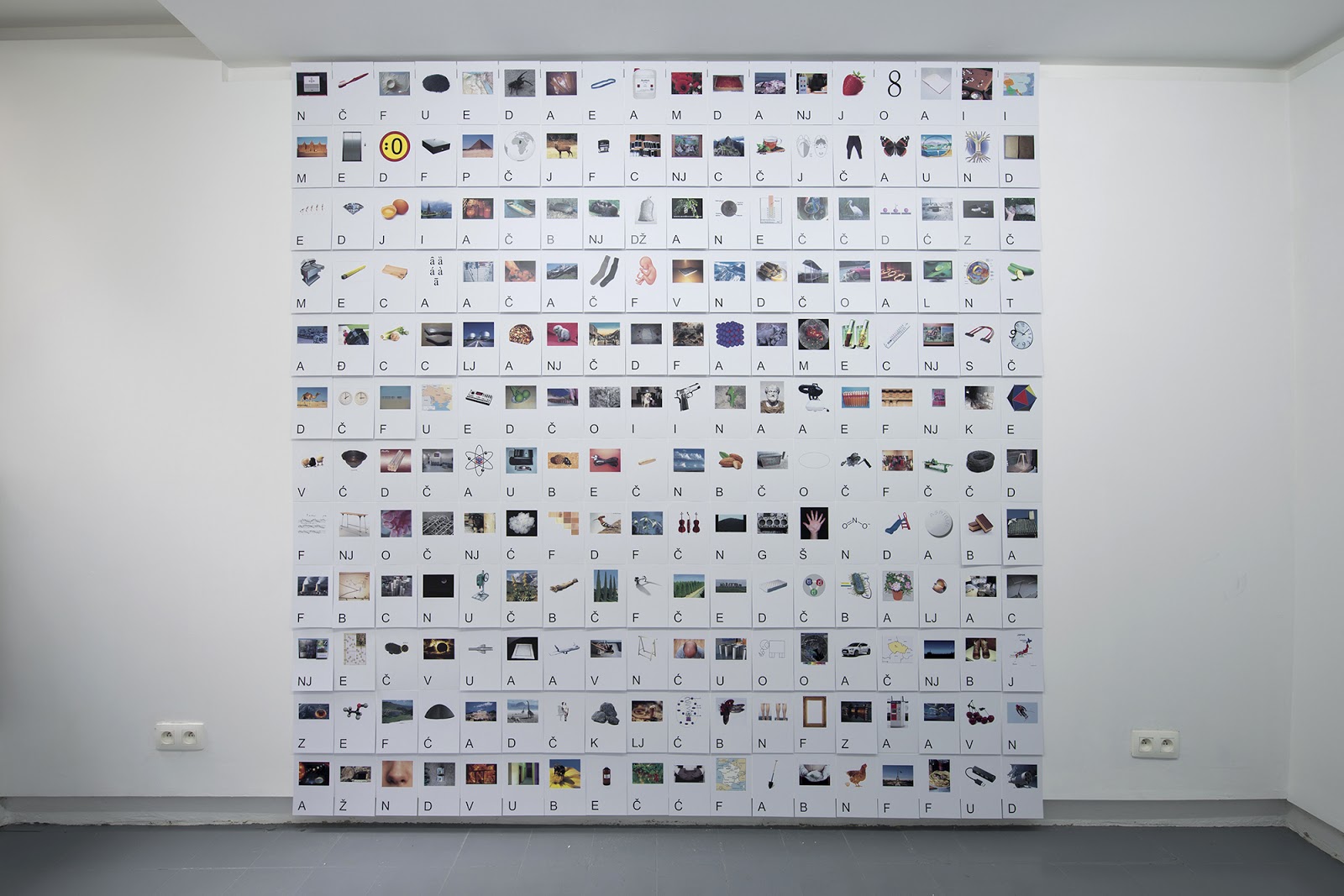 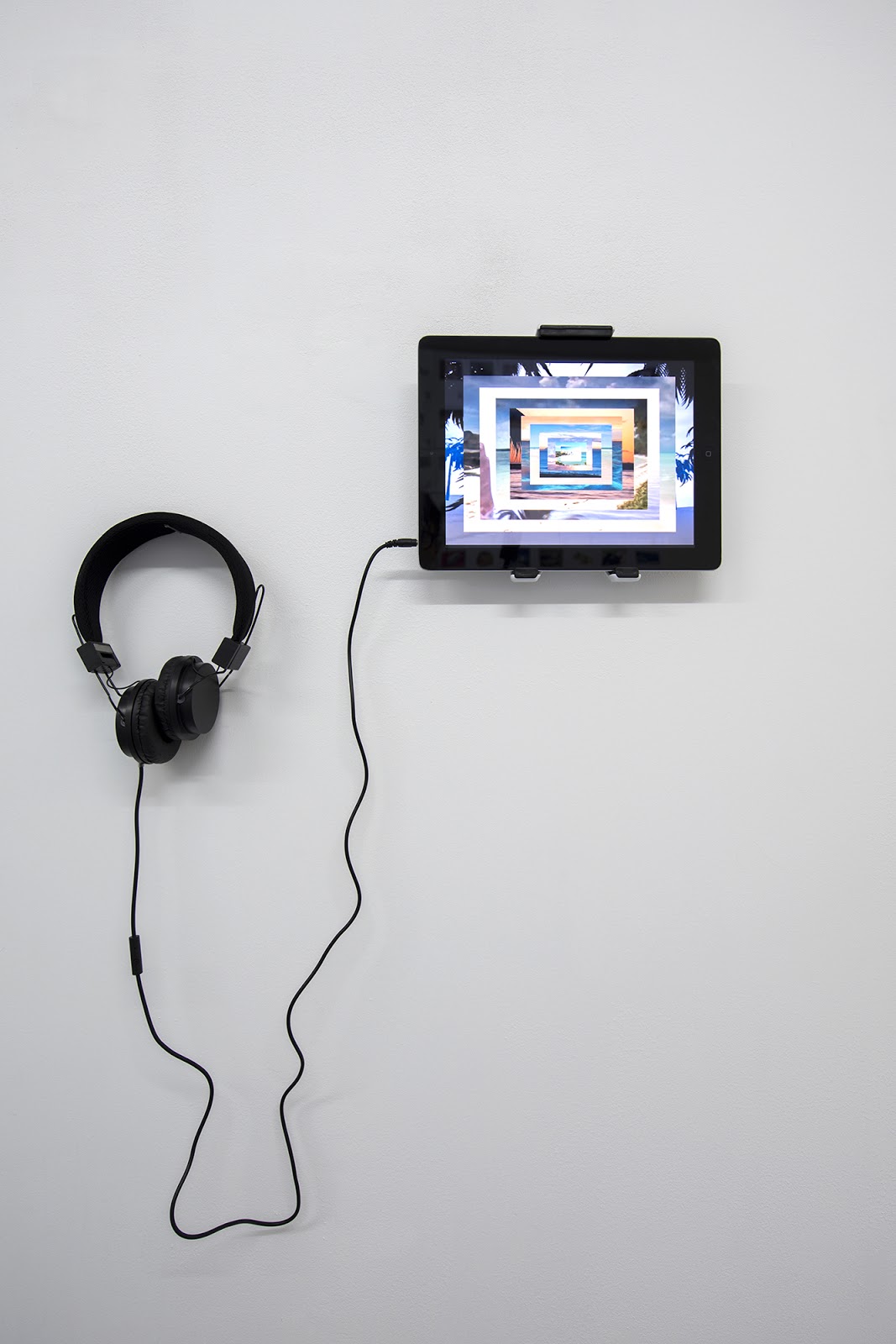 Rachael: Do you like our owl?
Deckard: It’s artificial?
Rachael: Of course it is.
Deckard: Must be expensive.
Rachael: Very.
Rachael: I’m Rachael.
Deckard: Deckard.
Rachael: It seems you feel our work is not a benefit to the public.
Deckard: Replicants are like any other machine – they’re either a benefit or a hazard. If they’re a benefit, it’s not my problem.
(1)

“And no matter how much the gray people in power despise knowledge, they can’t do anything about historical objectivity; they can slow it down, but they can’t stop it. Despising and fearing knowledge, they will nonetheless inevitably decide to promote it in order to survive. Sooner or later they will be forced to allow universities and scientific societies, to create research centers, observatories, and laboratories, and thus to create a cadre of people of thought and knowledge: people who are completely beyond their control, people with a completely different psychology and with completely different needs. And these people cannot exist and certainly cannot function in the former atmosphere of low self-interest, banal preoccupations, dull self-satisfaction, and purely carnal needs. They need a new atmosphere— an atmosphere of comprehensive and inclusive learning, permeated with creative tension; they need writers, artists, composers— and the gray people in power are forced to make this concession too. The obstinate ones will be swept aside by their more cunning opponents in the struggle for power, but those who make this concession are, inevitably and paradoxically, digging their own graves against their will. For fatal to the ignorant egoists and fanatics is the growth of a full range of culture in the people— from research in the natural sciences to the ability to marvel at great music. And then comes the associated process of the broad intellectualization of society: an era in which grayness fights its last battles with a brutality that takes humanity back to the middle ages, loses these battles, and forever disappears as an actual force.” (2)“Is it progress if a cannibal uses a fork?” (3)(1) Blade Runner, 1982. Directed by Ridley Scott(2) Hard to Be a God, 1964. Written by Arkady and Boris Strugatsky(3) Stanislaw Jerzy Lec