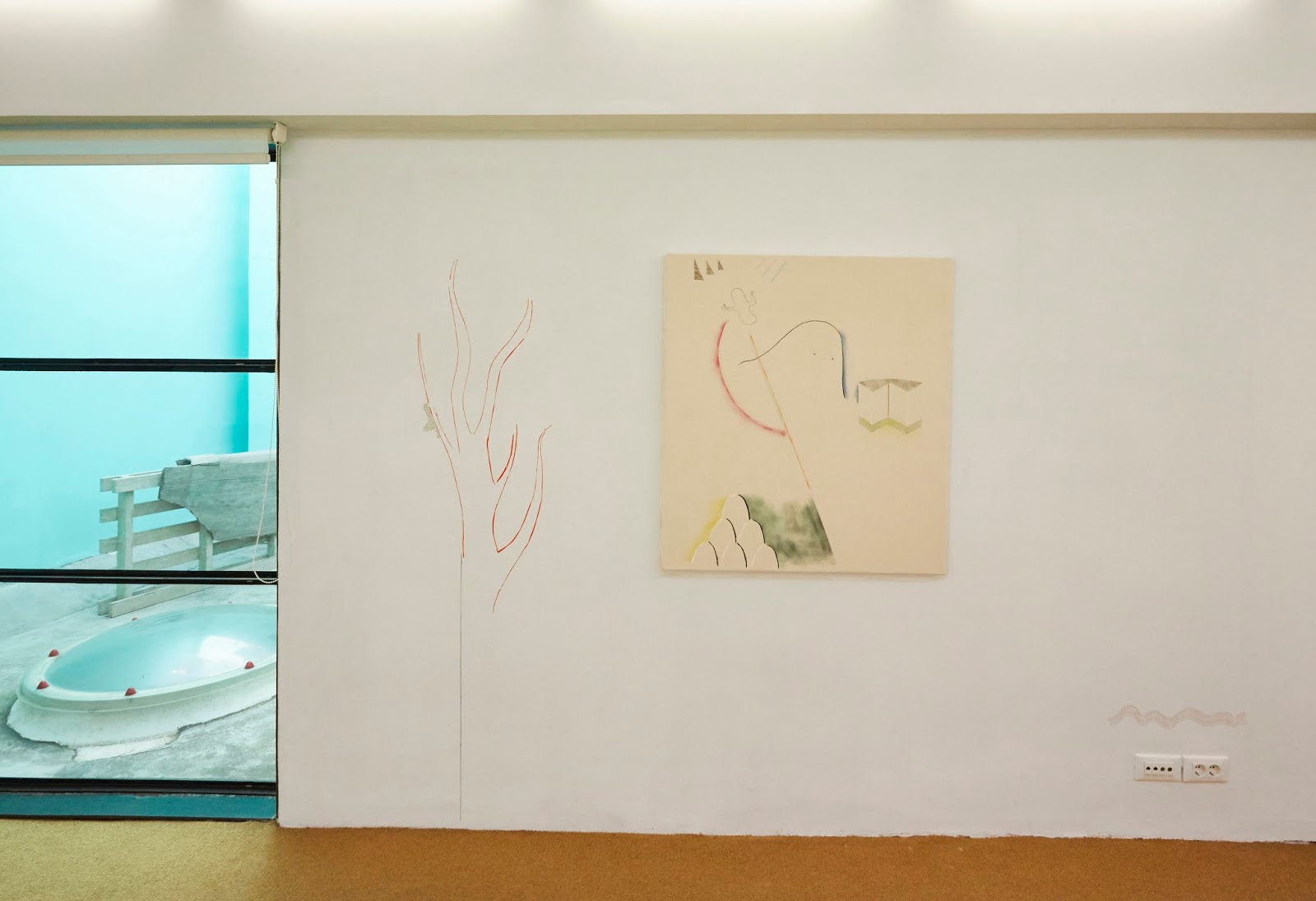 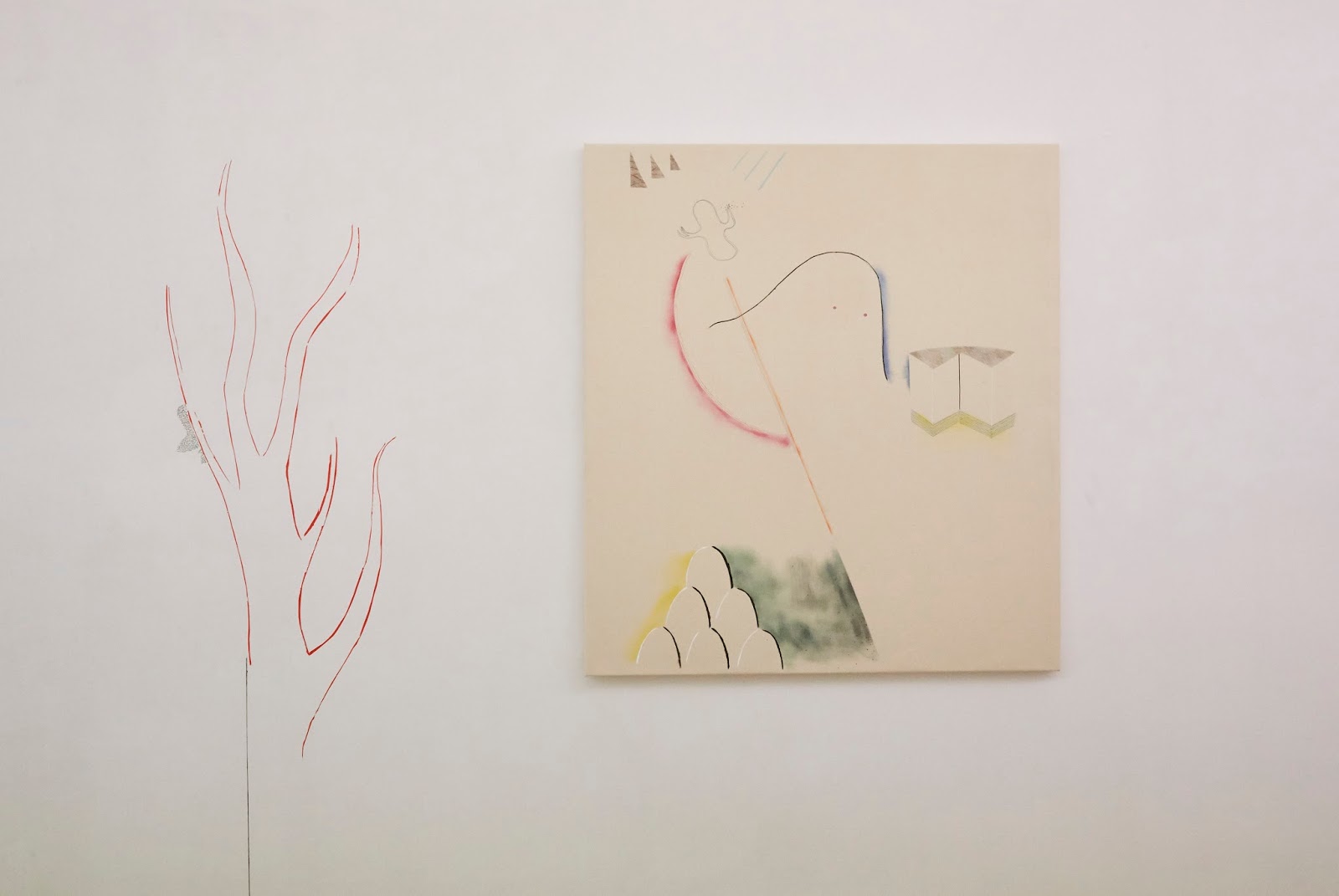 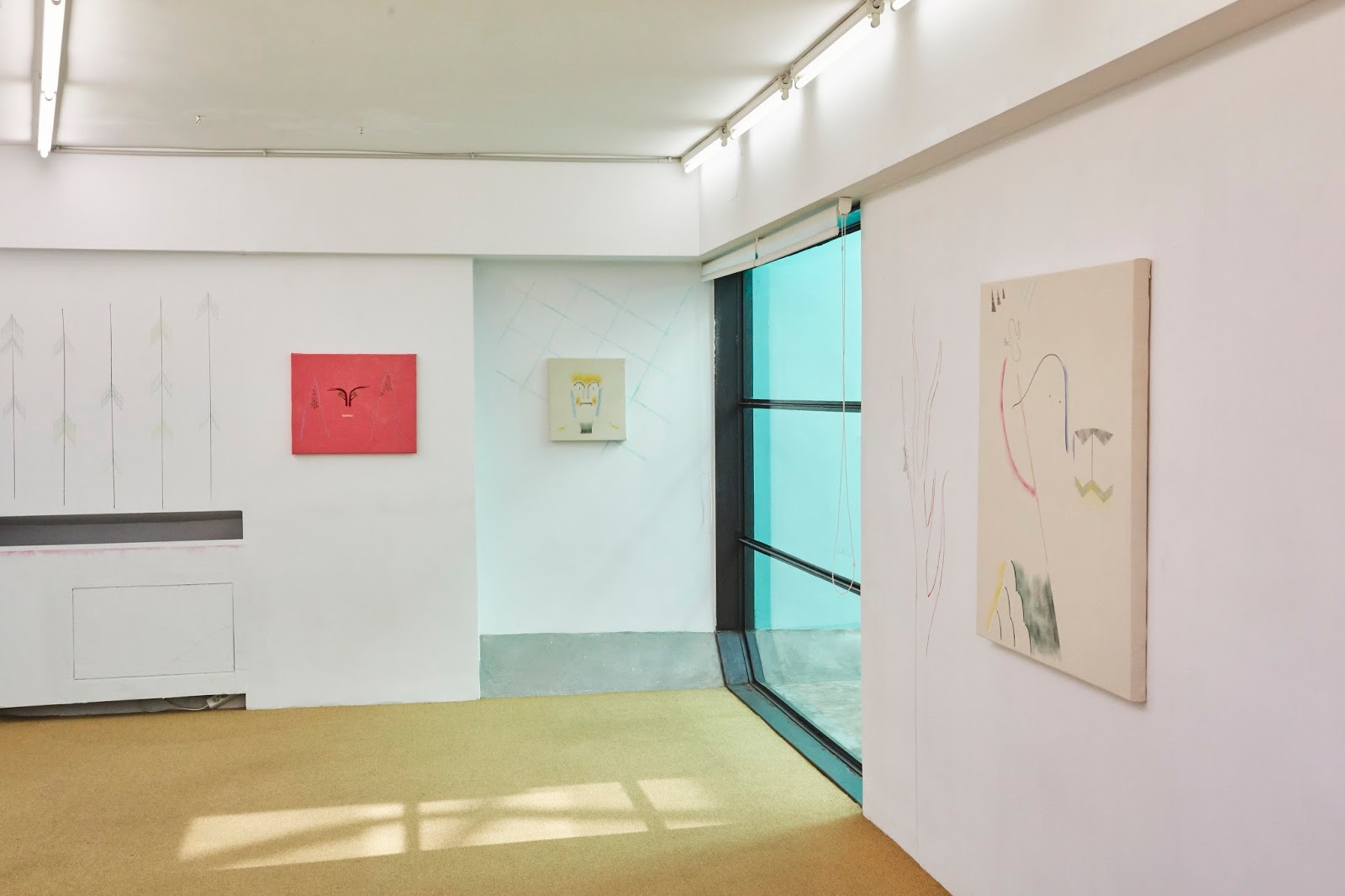 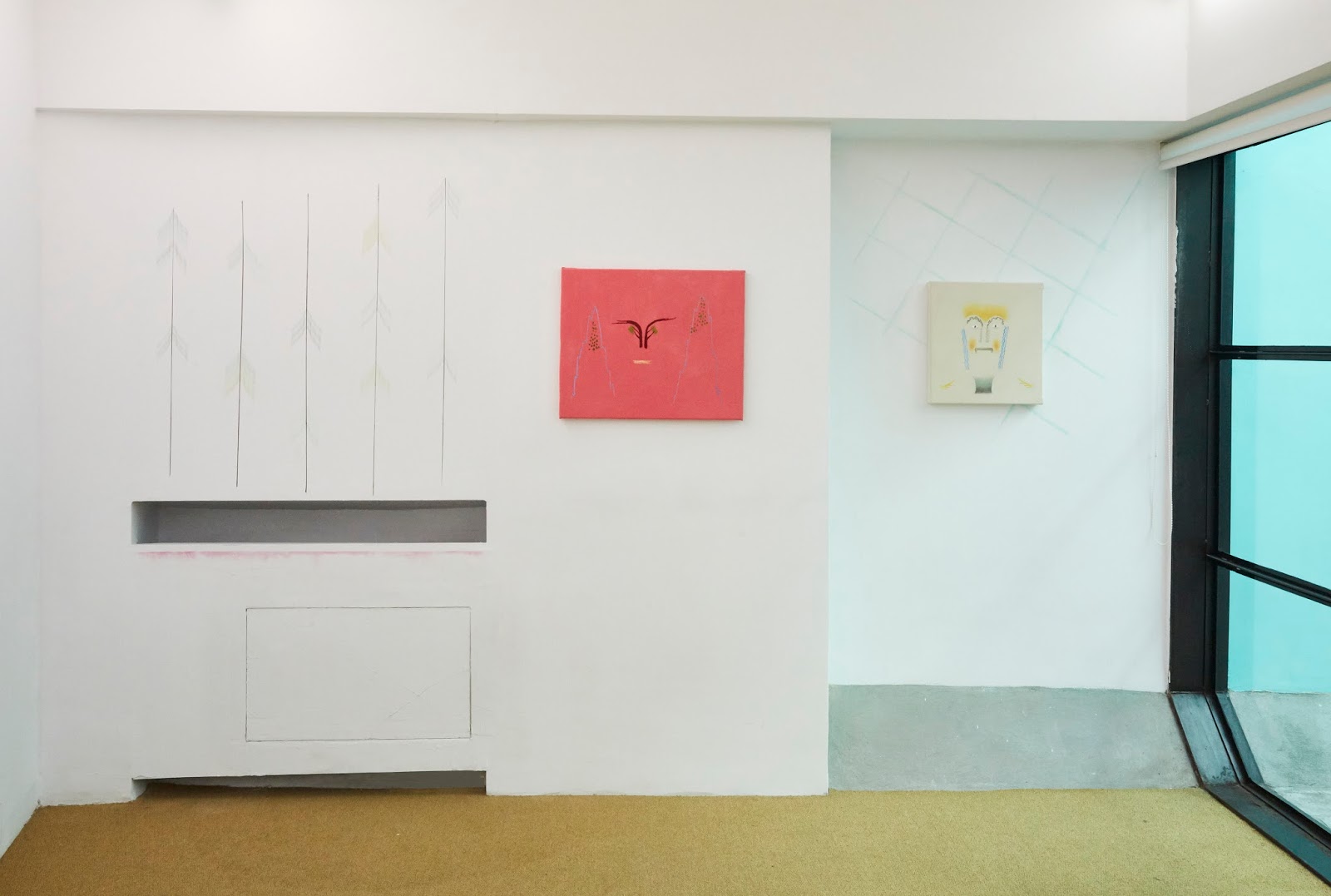 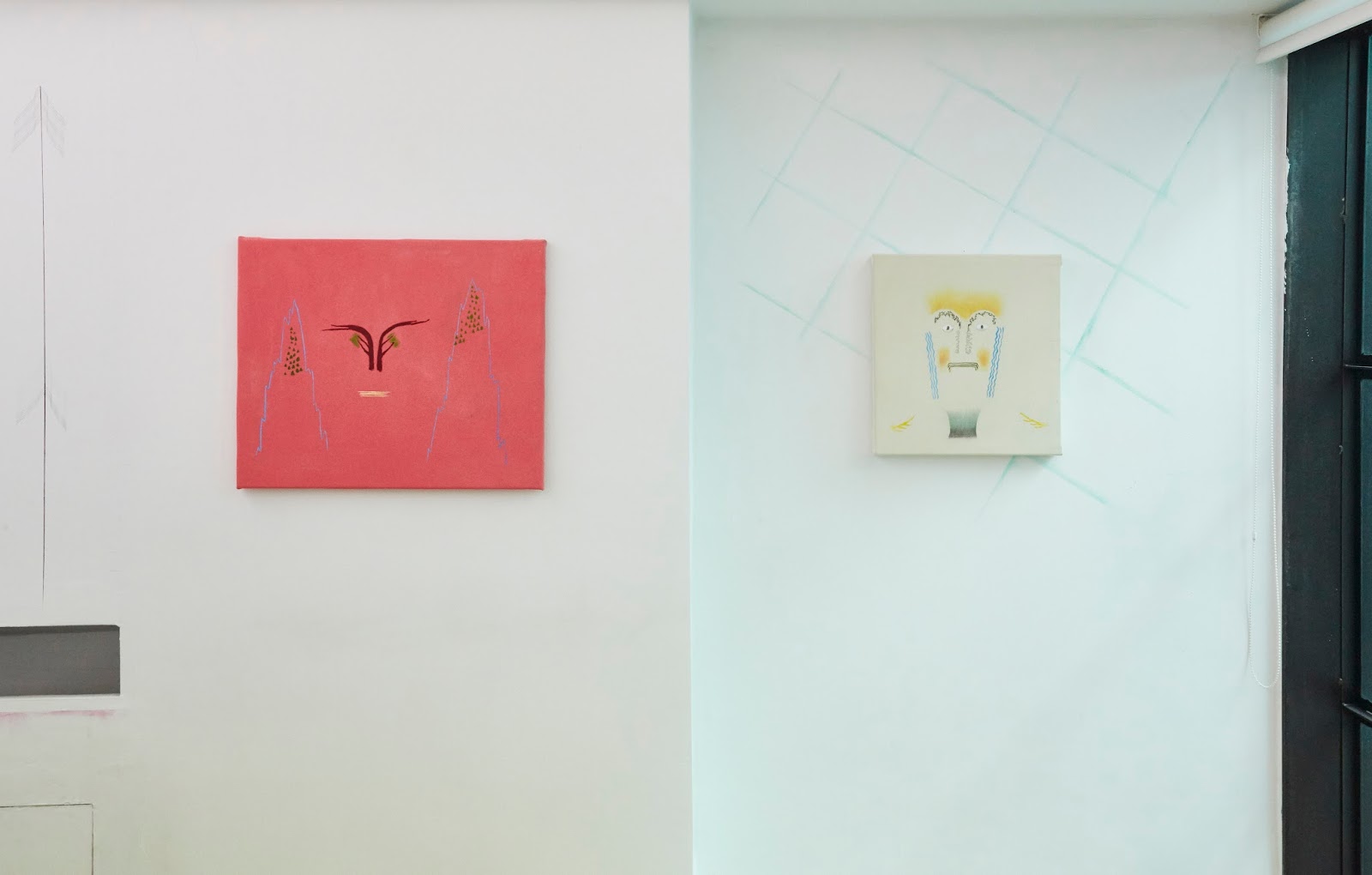 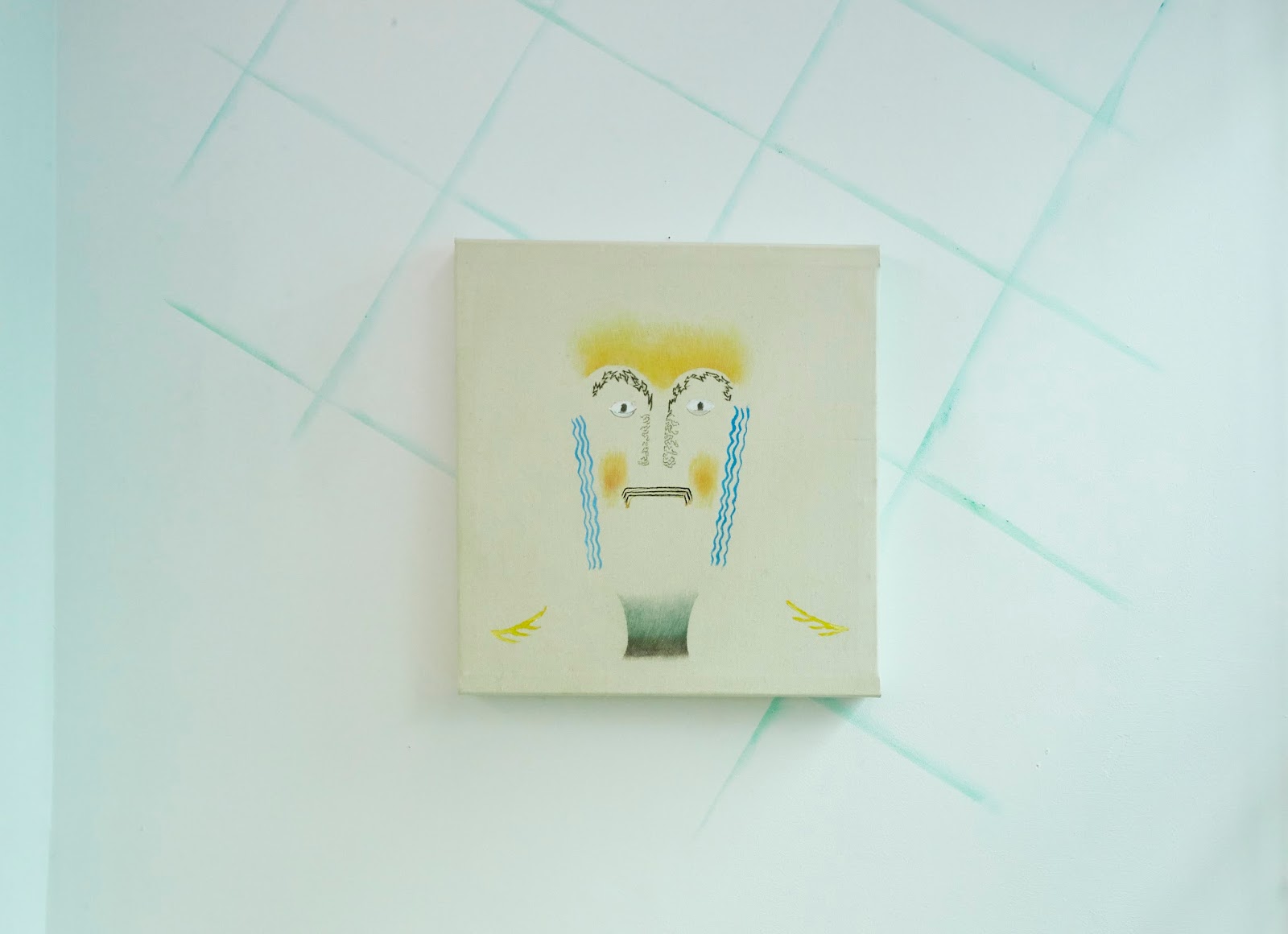 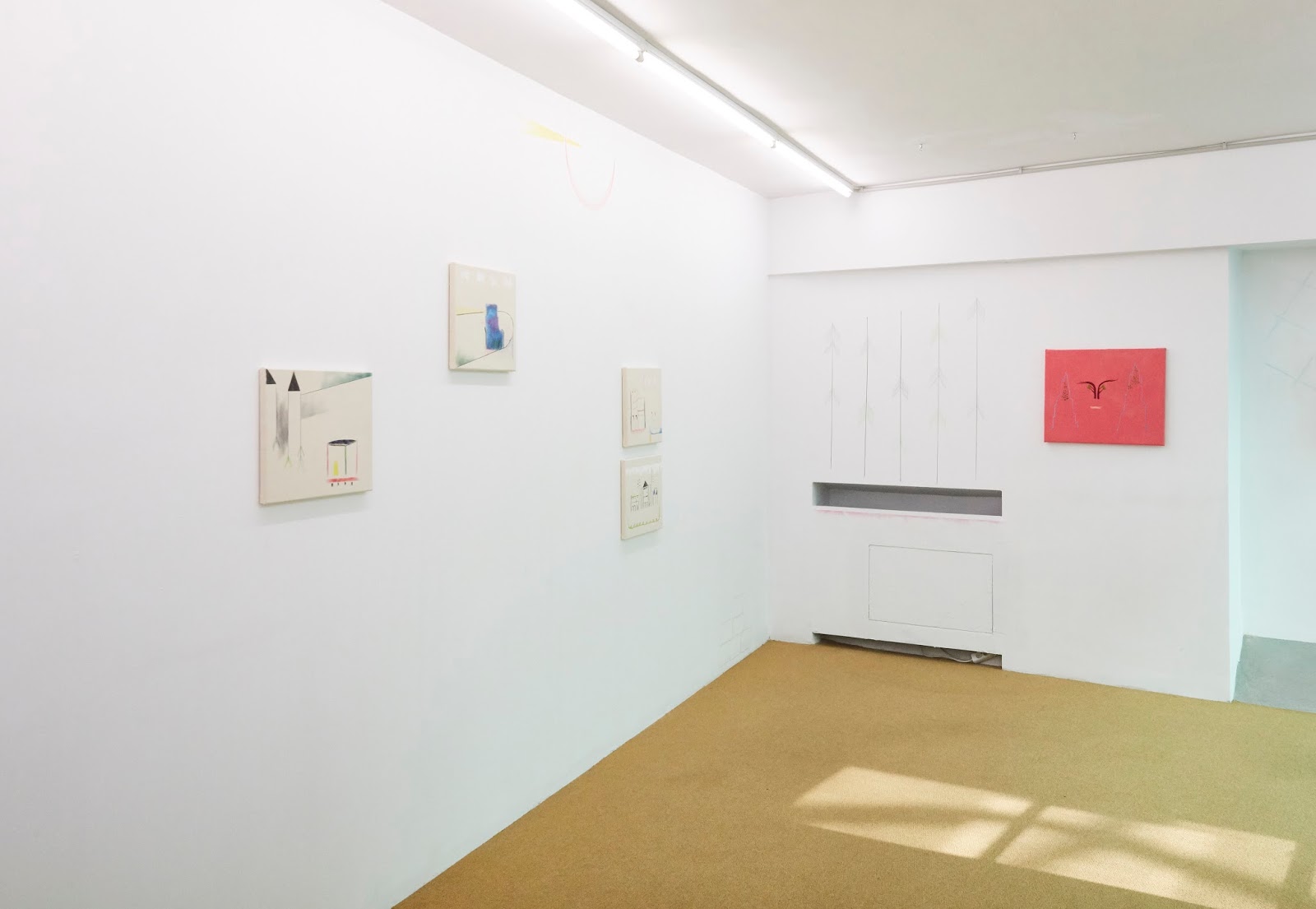 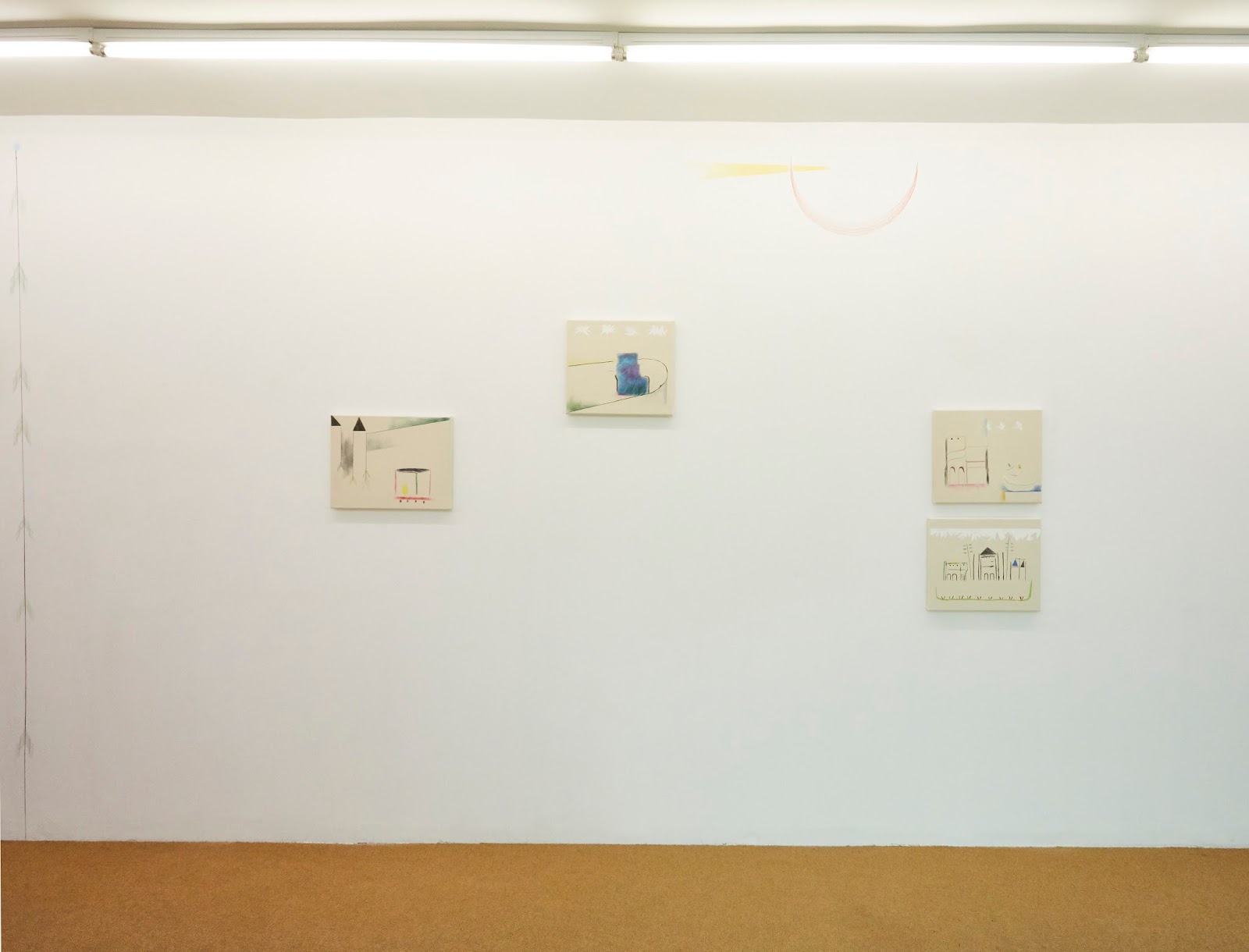 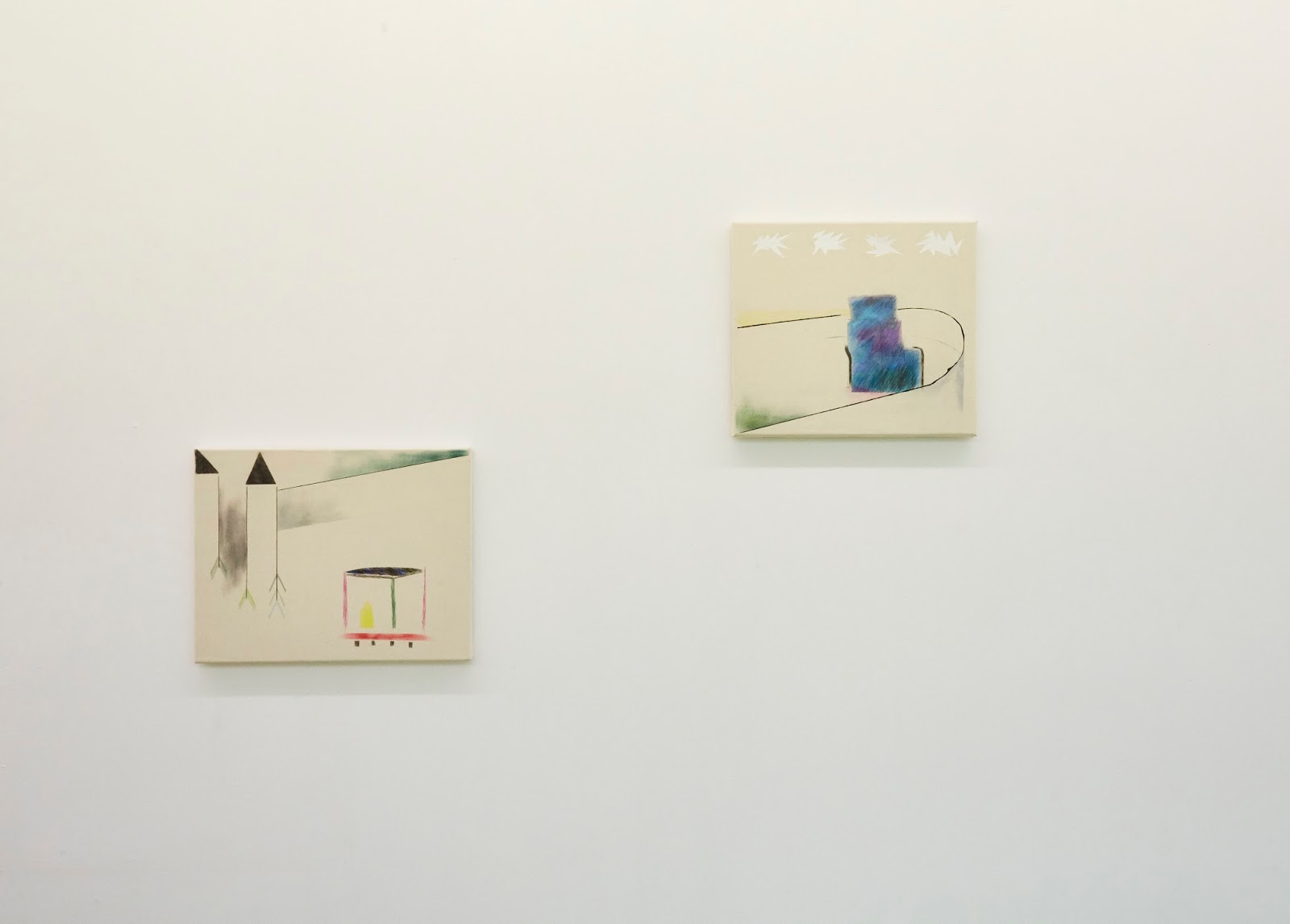 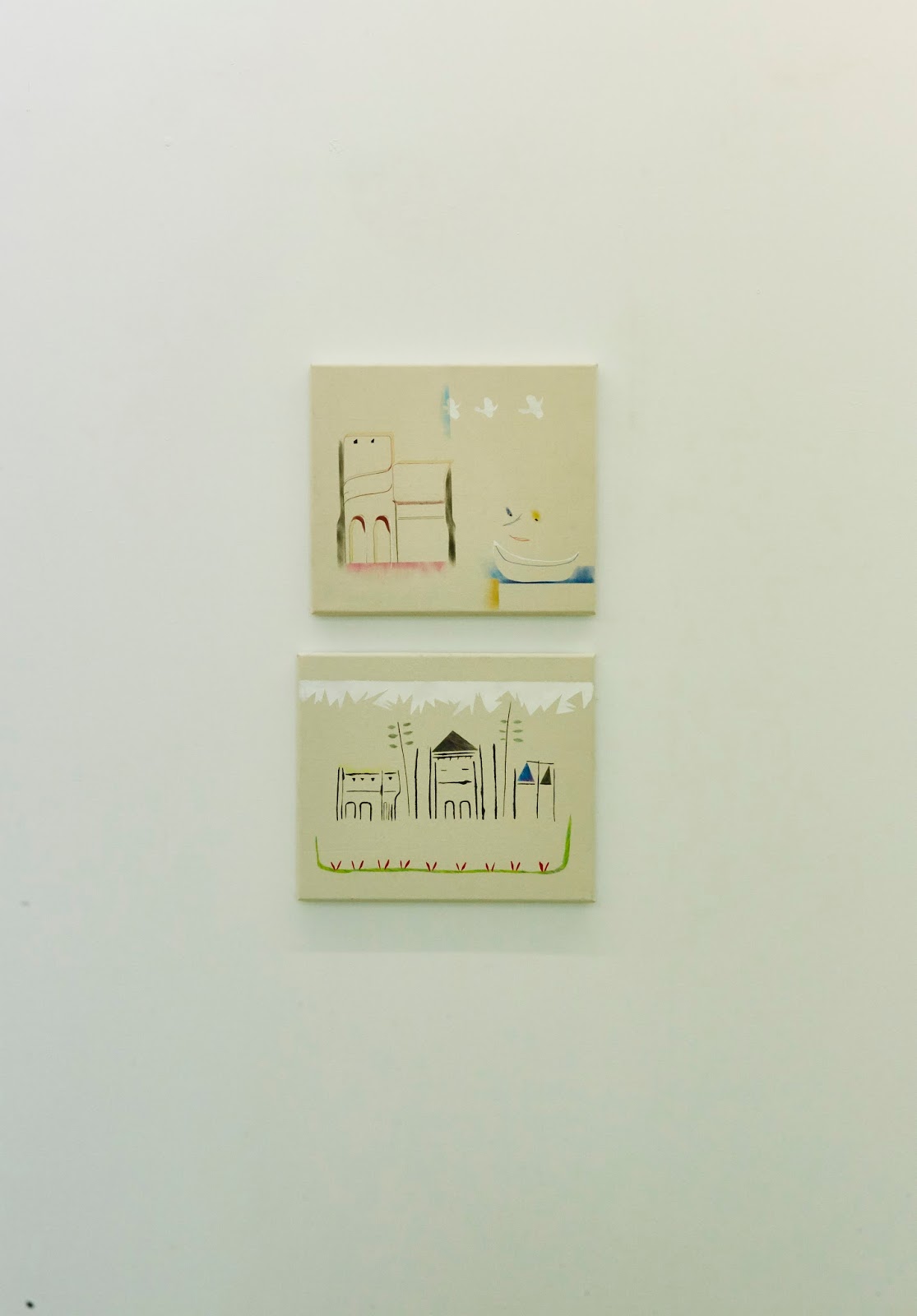 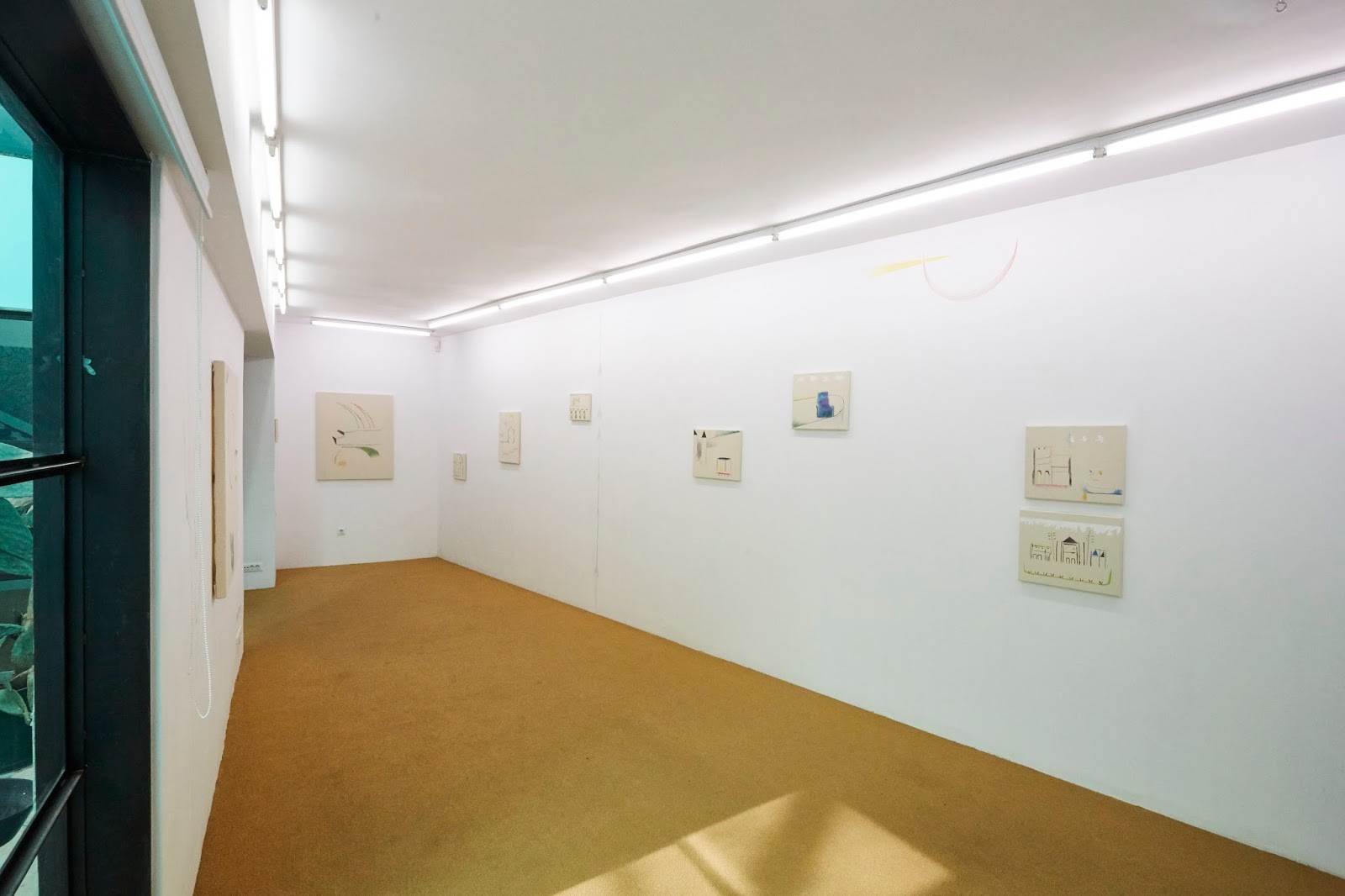 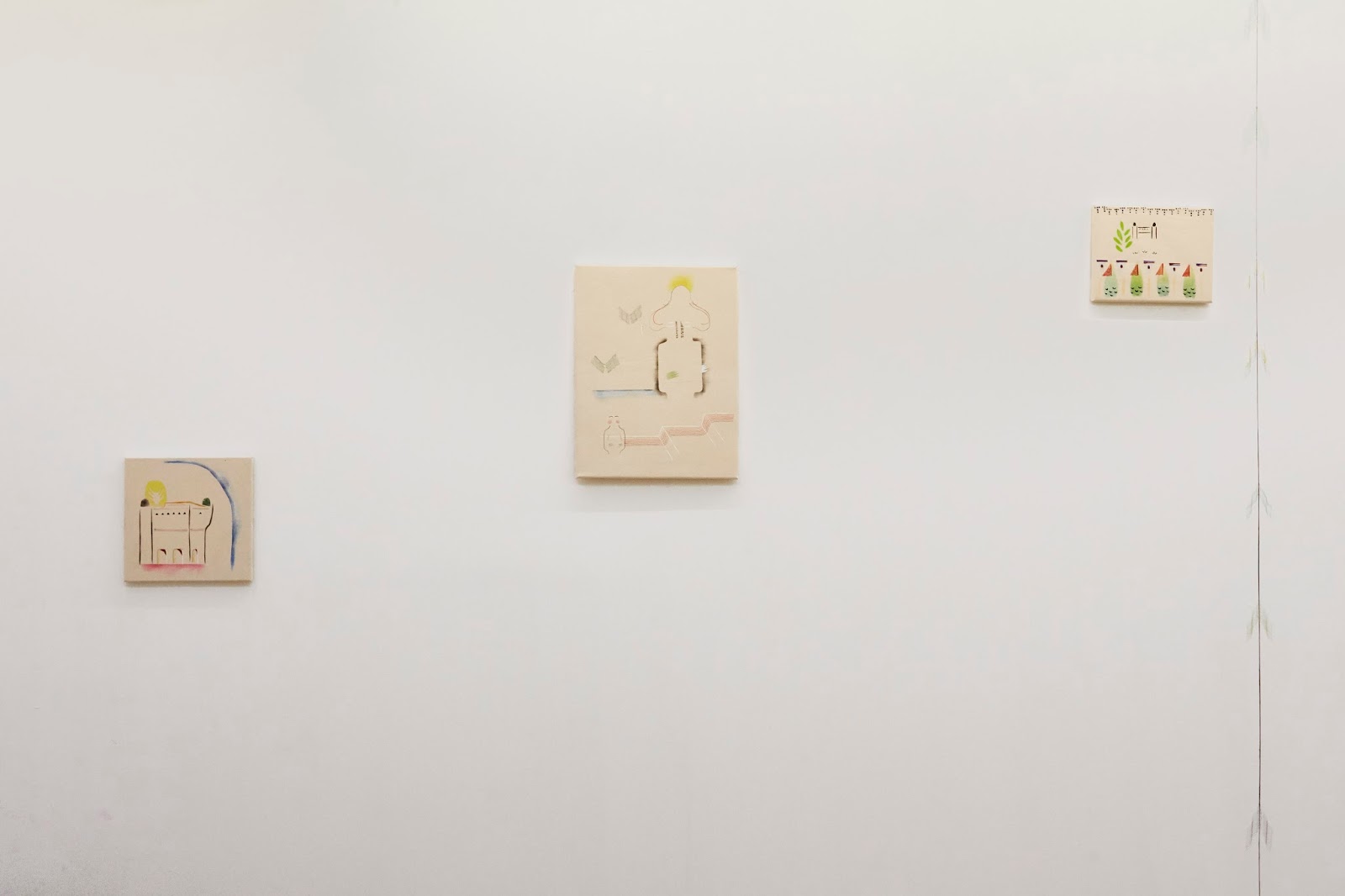 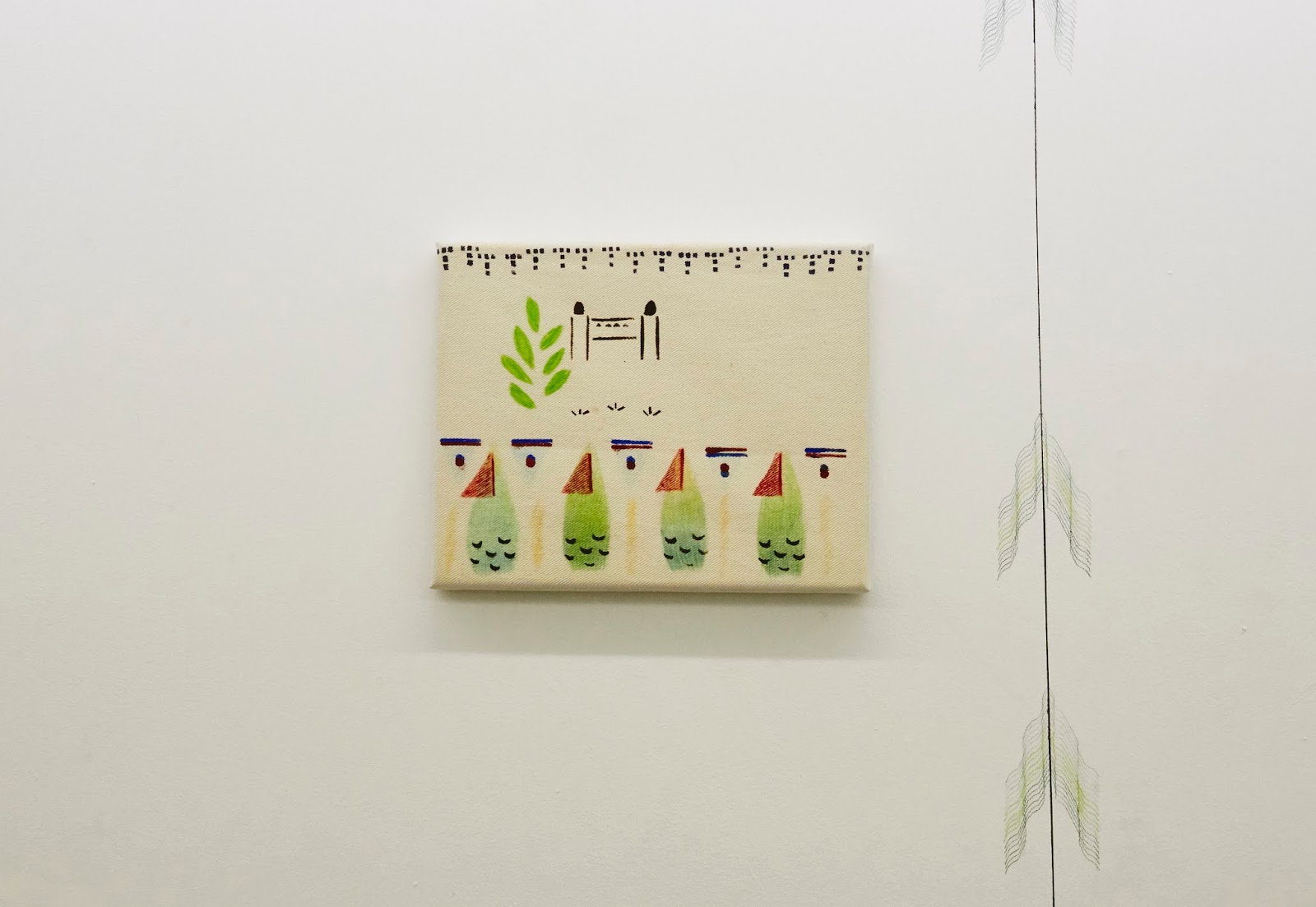 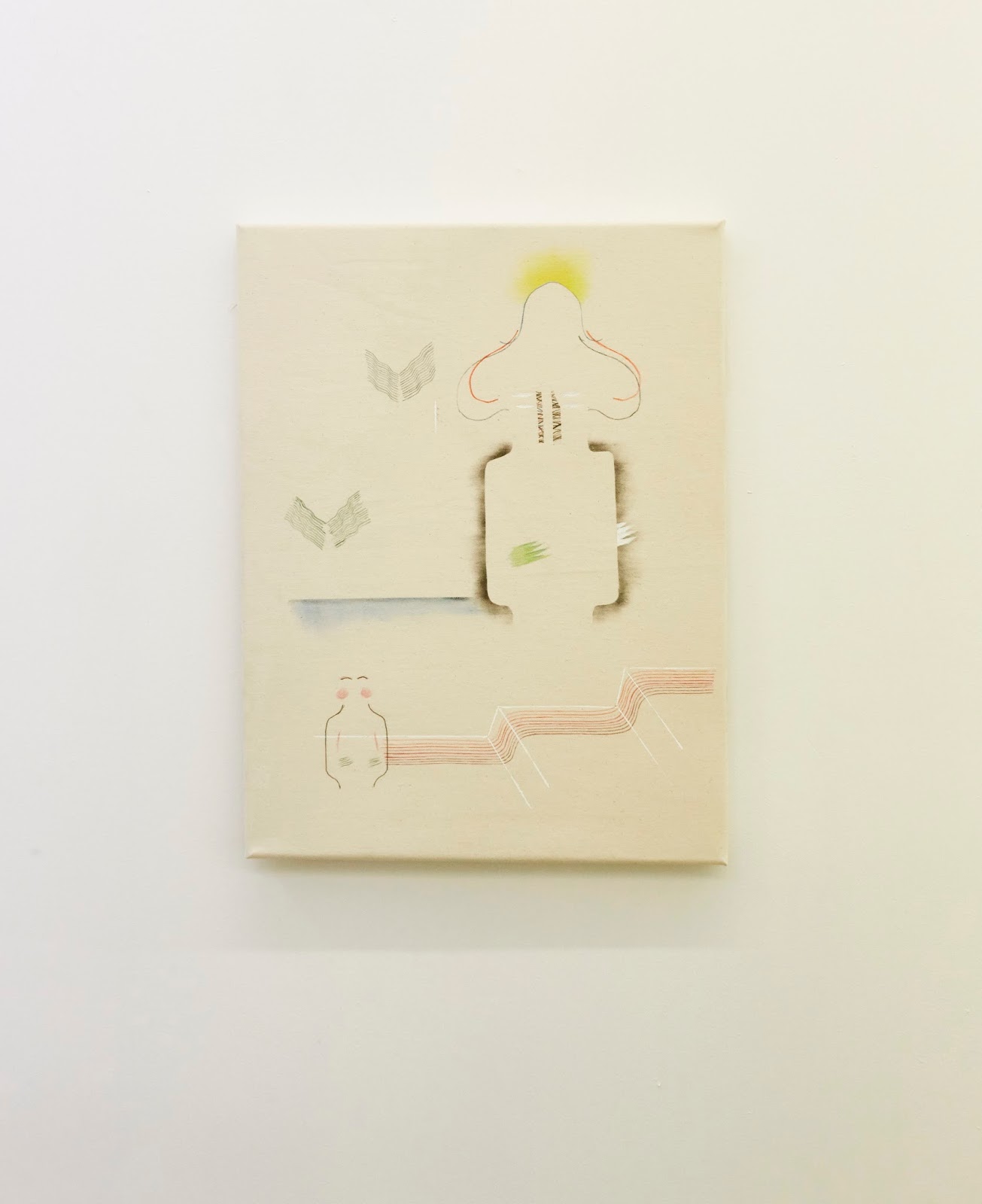 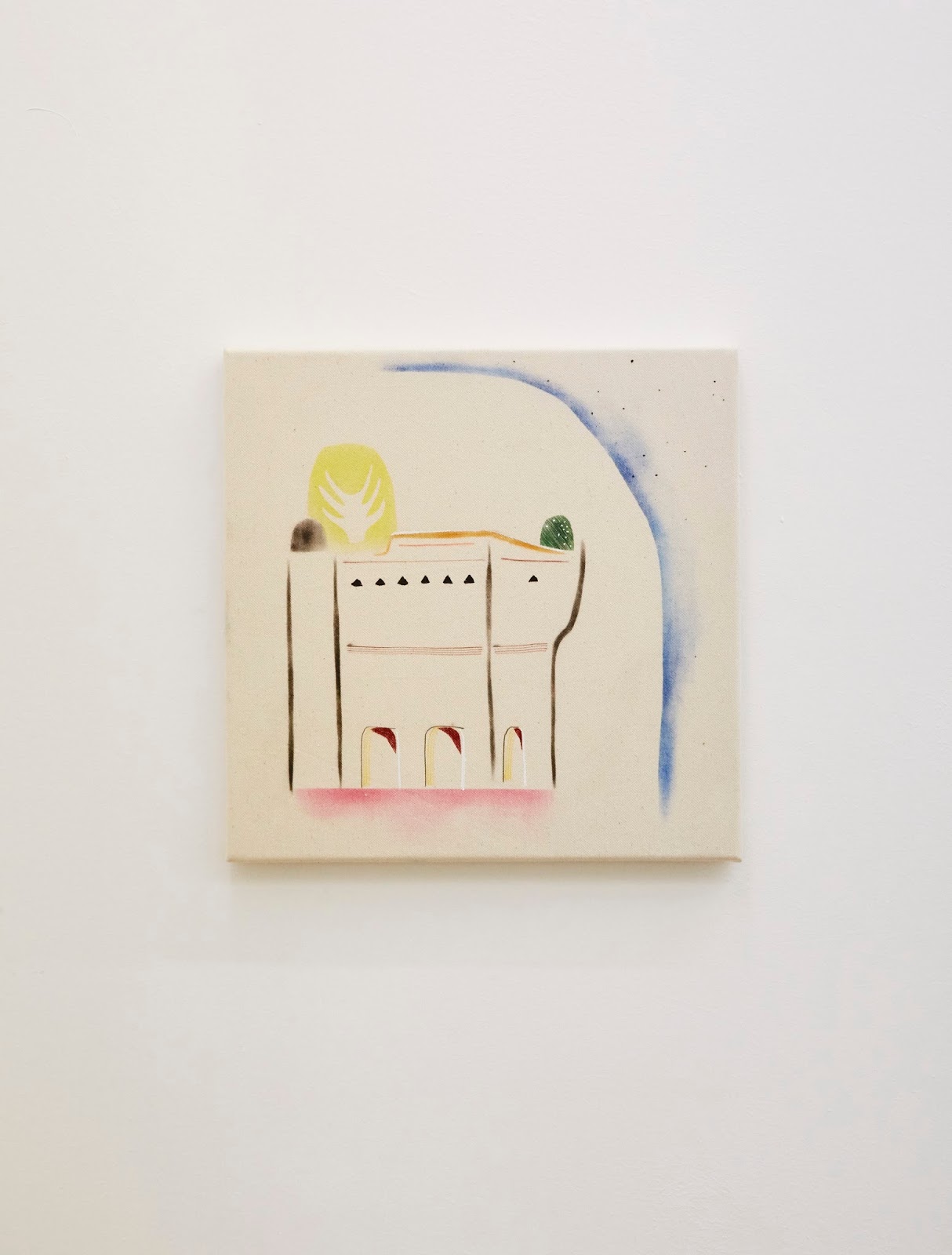 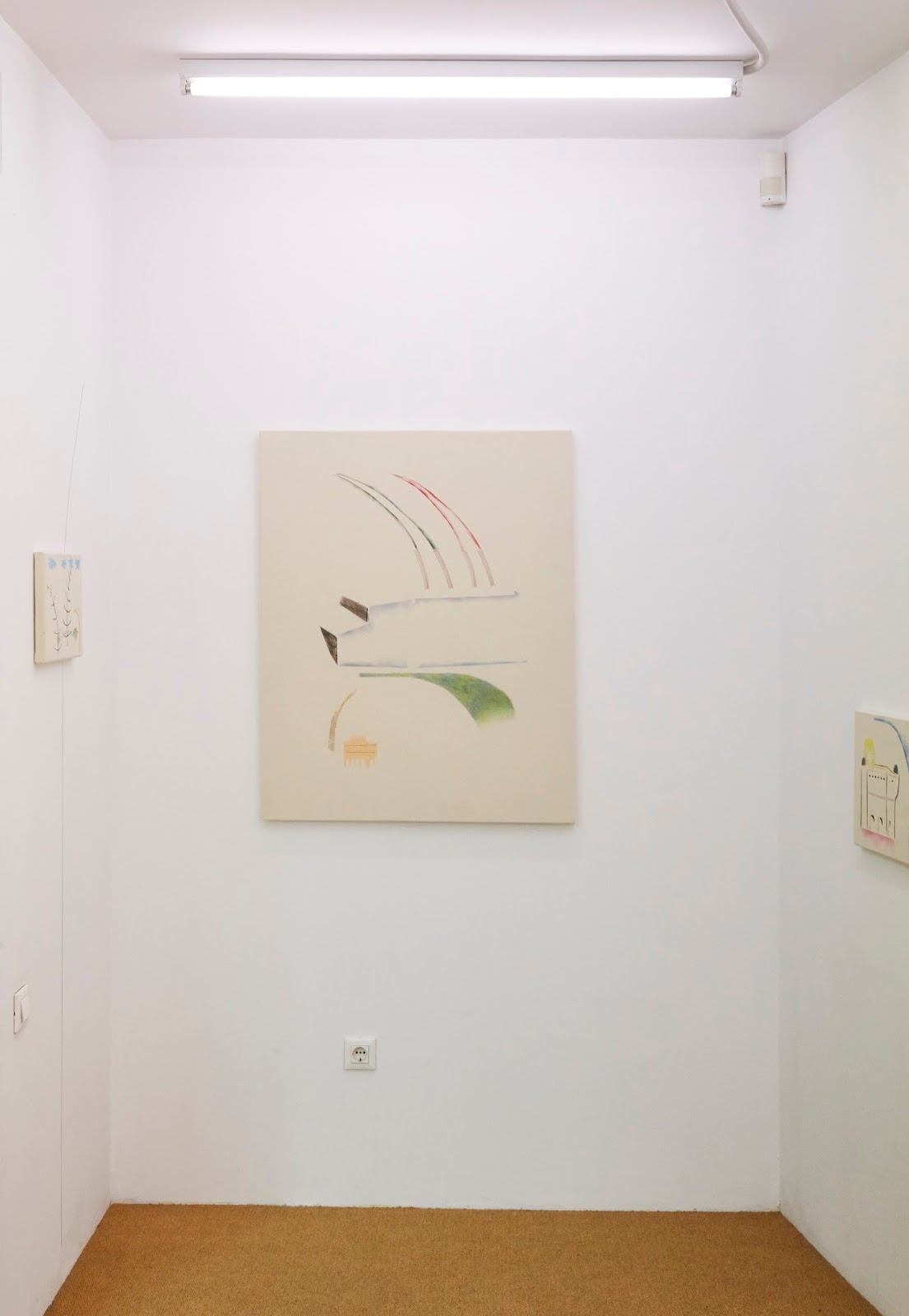 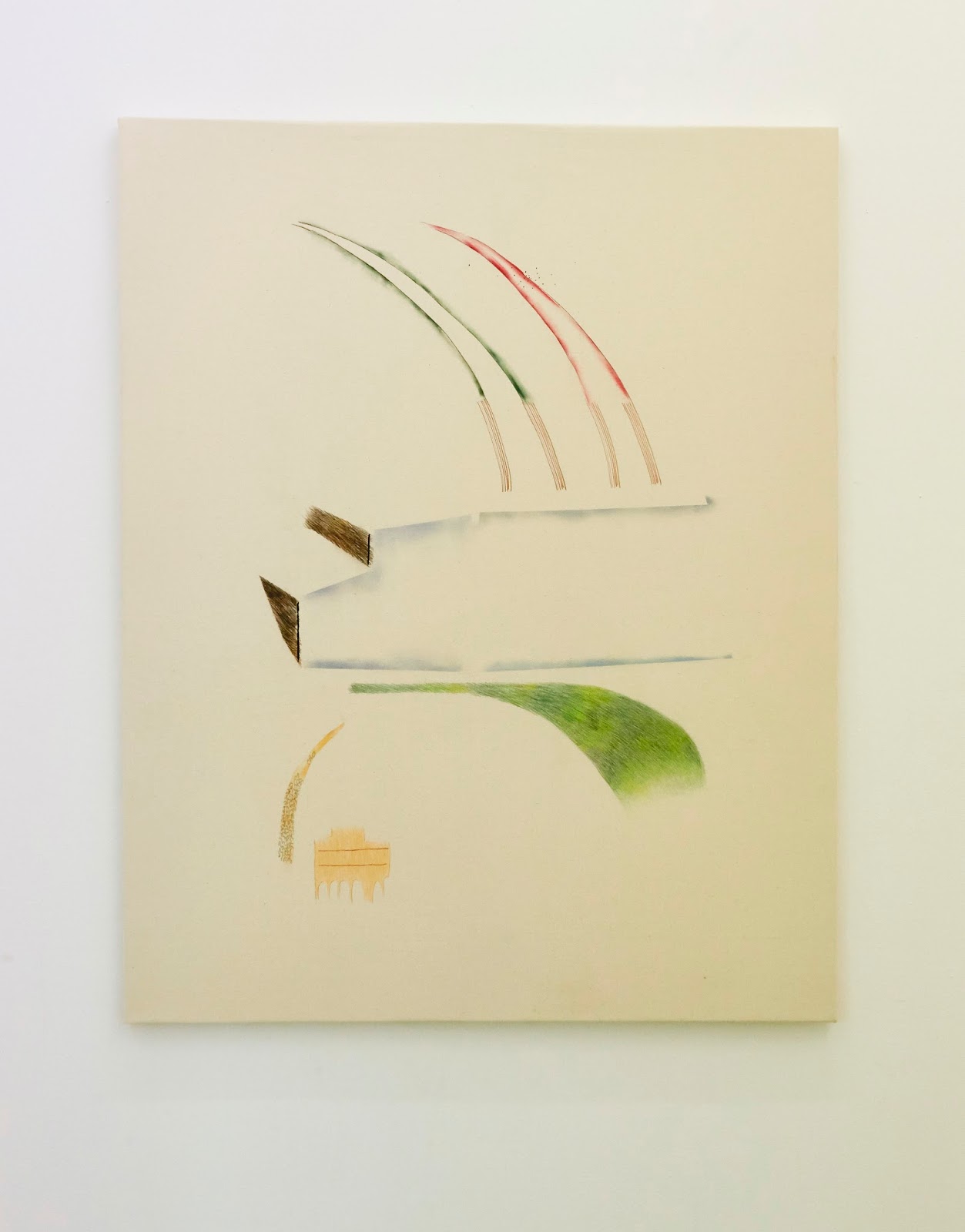 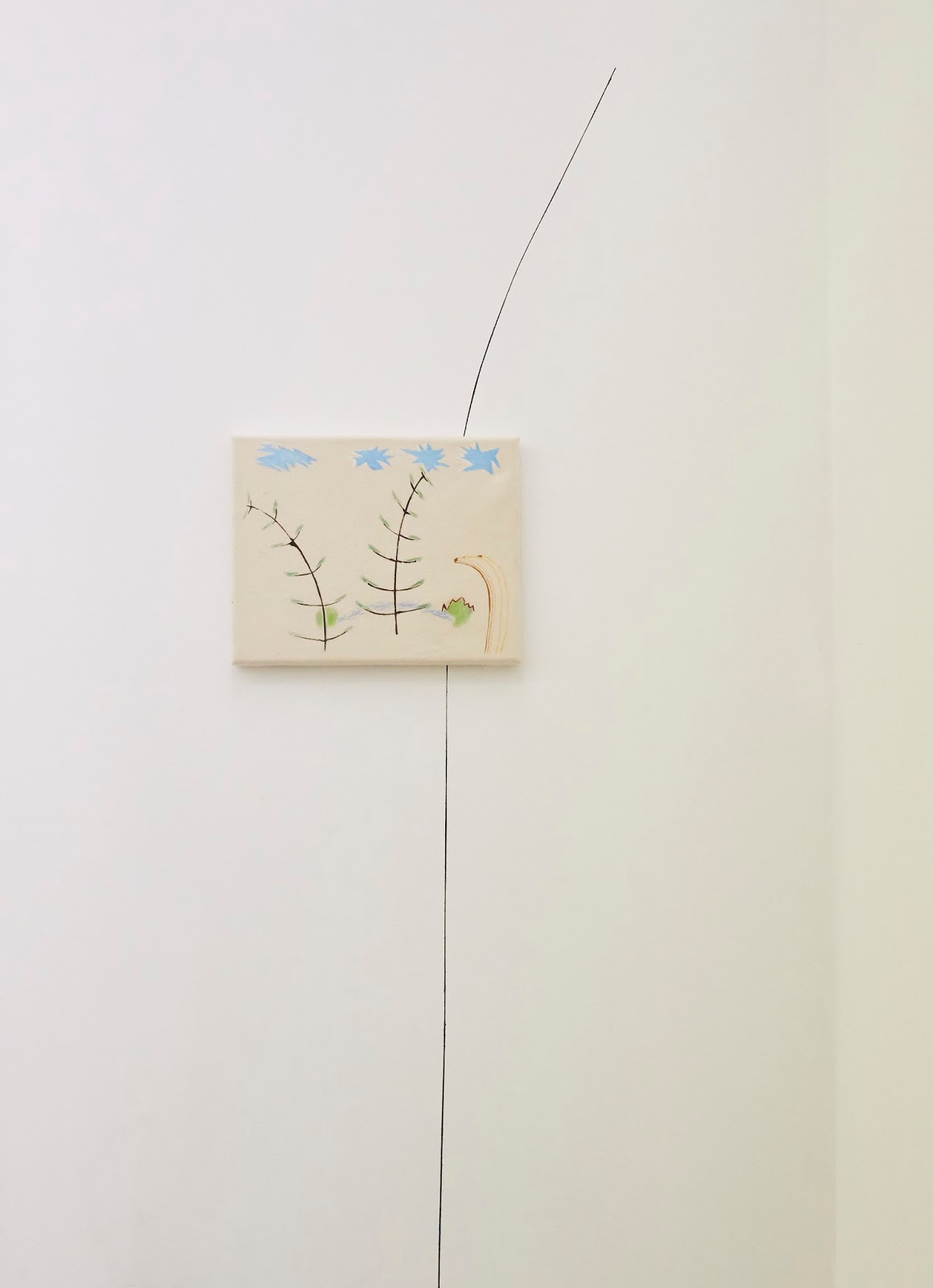 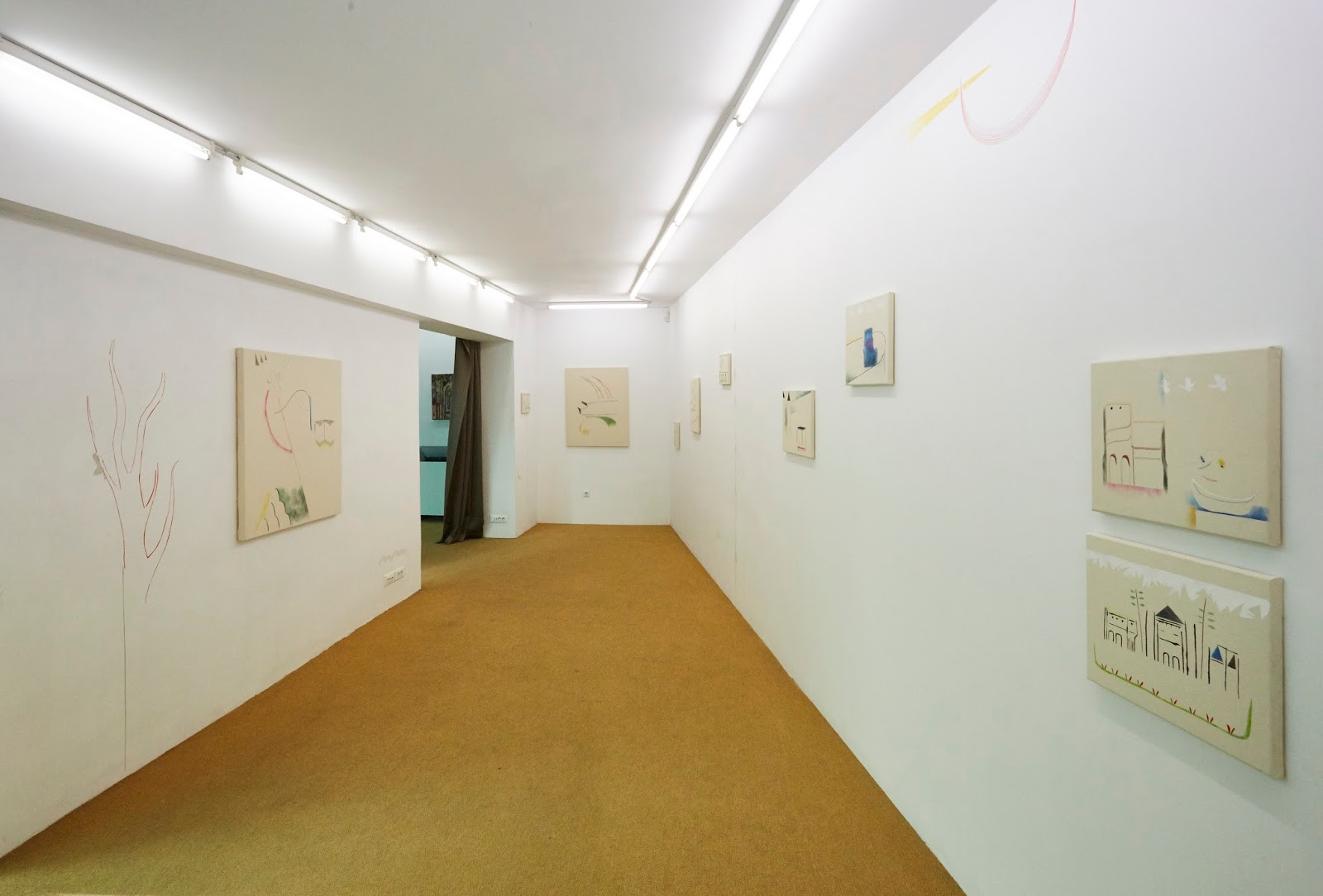 The Breeder is pleased to present Stelios Karamanolis with the project “Parallel Second” at The Breeder Playroom.
Karamanolis’ work explores constant symbolic reference to anthropological states, rendering a feeling of mysticism, history and spirituality. Influenced by alinear histories Karamanolis references subterranean entities that subliminally amalgamate below the surface of the everyday. Metaphysical abstraction is rooted within the work, presenting the landscapes of ideas that demand to exist, deploying voyeuristic visions of the unseen world. Karamanolis works under distinctive rules of engagement: process and technical approach are completely unrelated, philosophical thought becomes the articulation of process, also translating an unbroken stream from remote antiquity to contemporary life within truth and reality.
Embedded amidst the weave of raw canvas are pictorial objects and gestures that take reference from the archive of history. A golden age of antiquity is recalled due to the works lack of pictorial depth, typical within ceramics, wall paintings and relief sculpture of the time, acknowledging Karamanolis own ancestry. The symbolism gestures from hieroglyphs also prevail through stylised representation of objects and figures that sustain a form of narrative. The influence of 1960’s comic books is also visible through the quick change in tone, from saturated colours and vivid pallet, facilitating a vigorous tempo to the work. The bold tendencies of Karamanolis within his articulation of altered states evokes a form of mysticism, in addition to his outward looking semi-existential perspective, Karamanolis follows a lineage of 20th centenary artists who use distinctive methods to invasion altered narratives, early examples being Wassily Kandisnky and Arshil Gorky to Joseph Beuys later in the century.