Fay Nicolson at Towards / Toronto

Towards
87 Wade Ave,Unit B1
Toronto ON 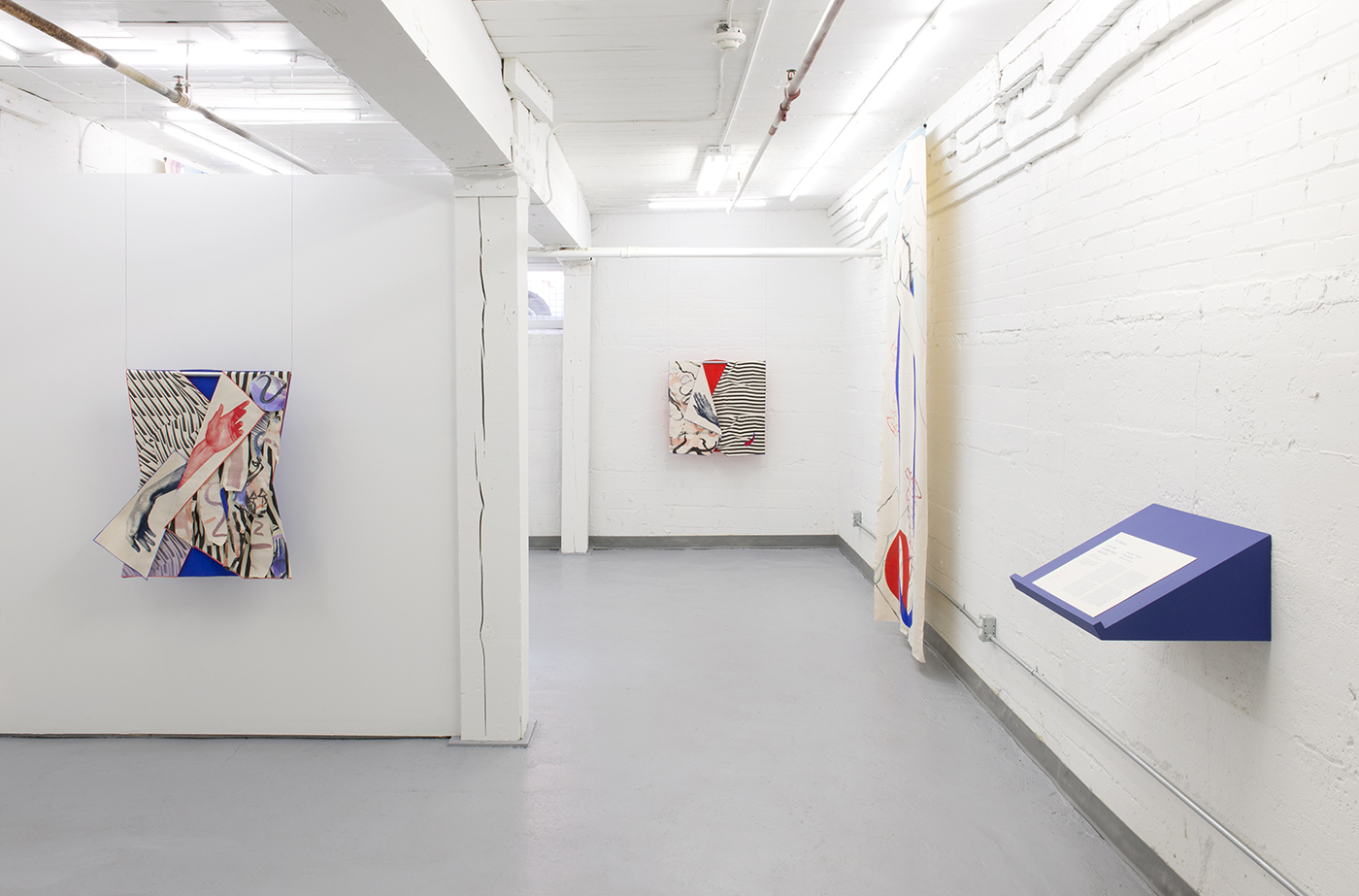 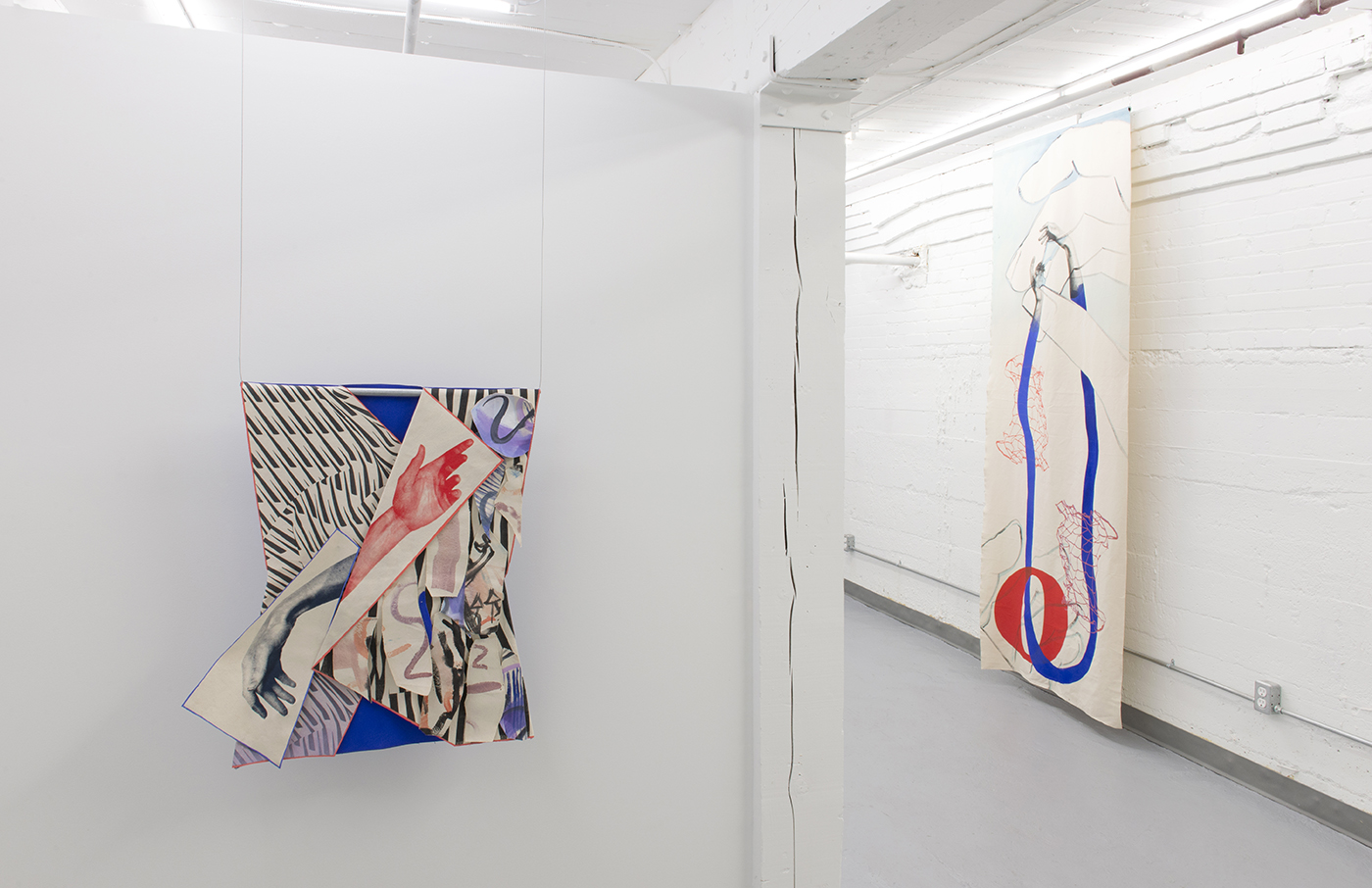 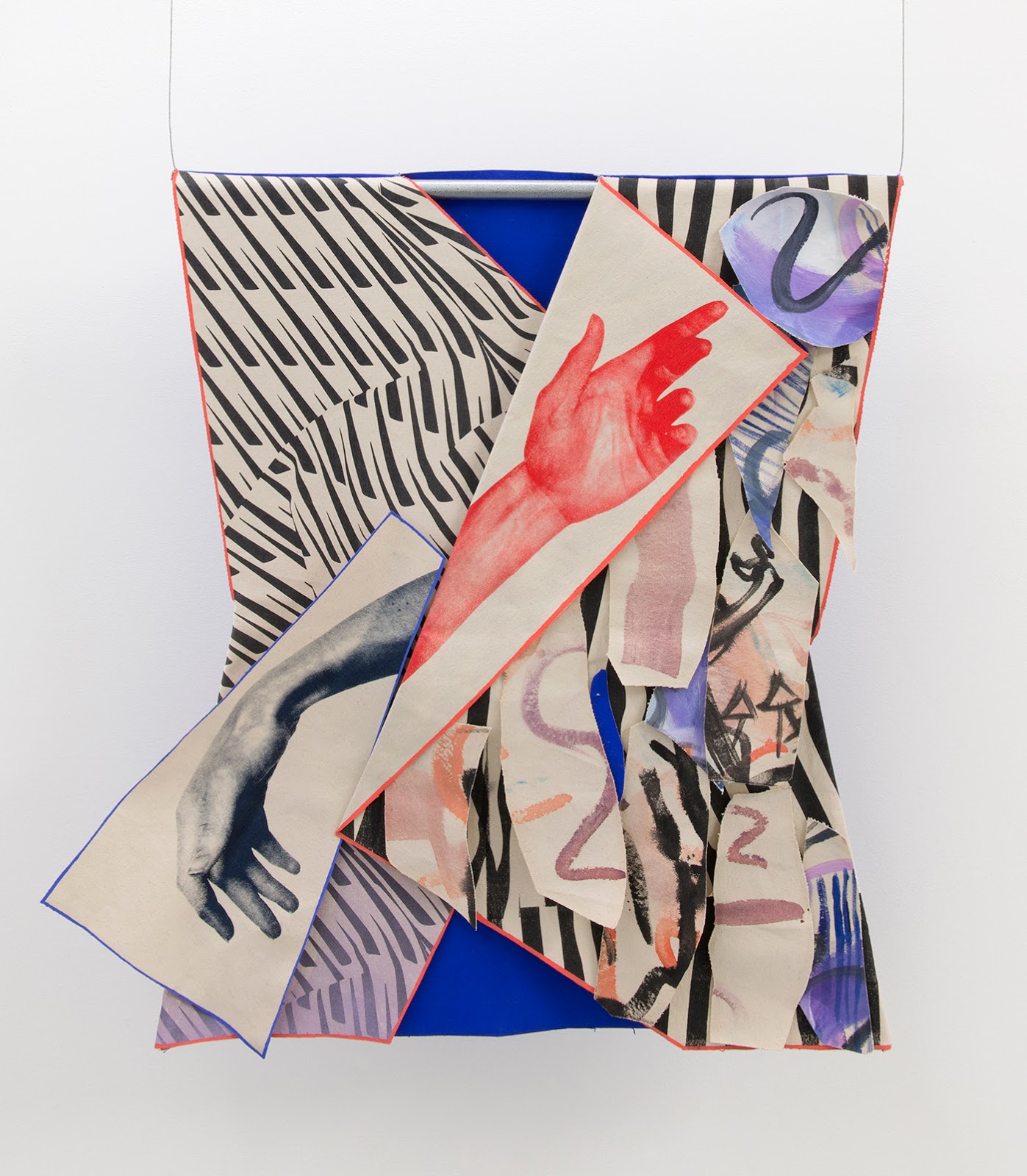 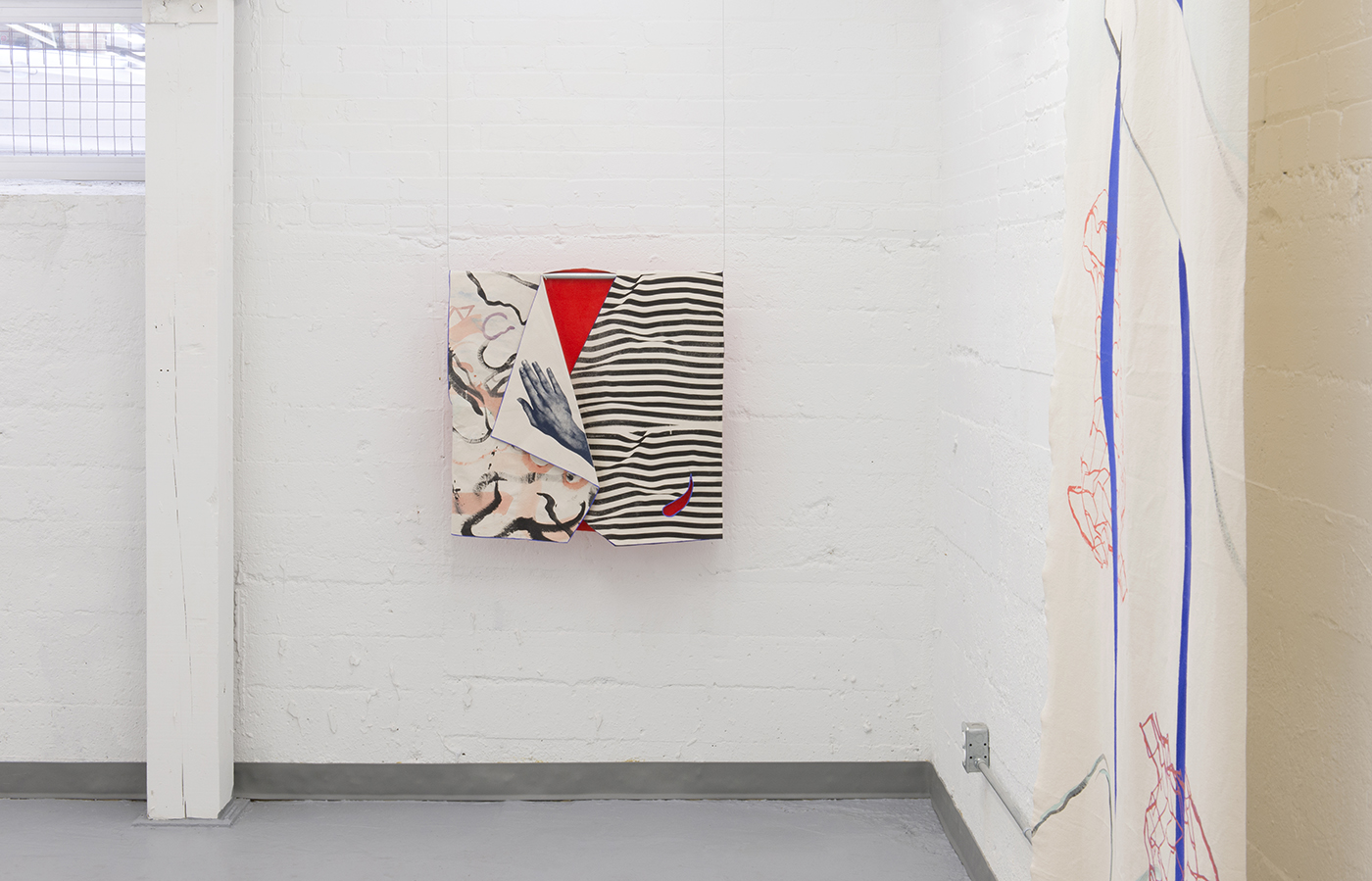 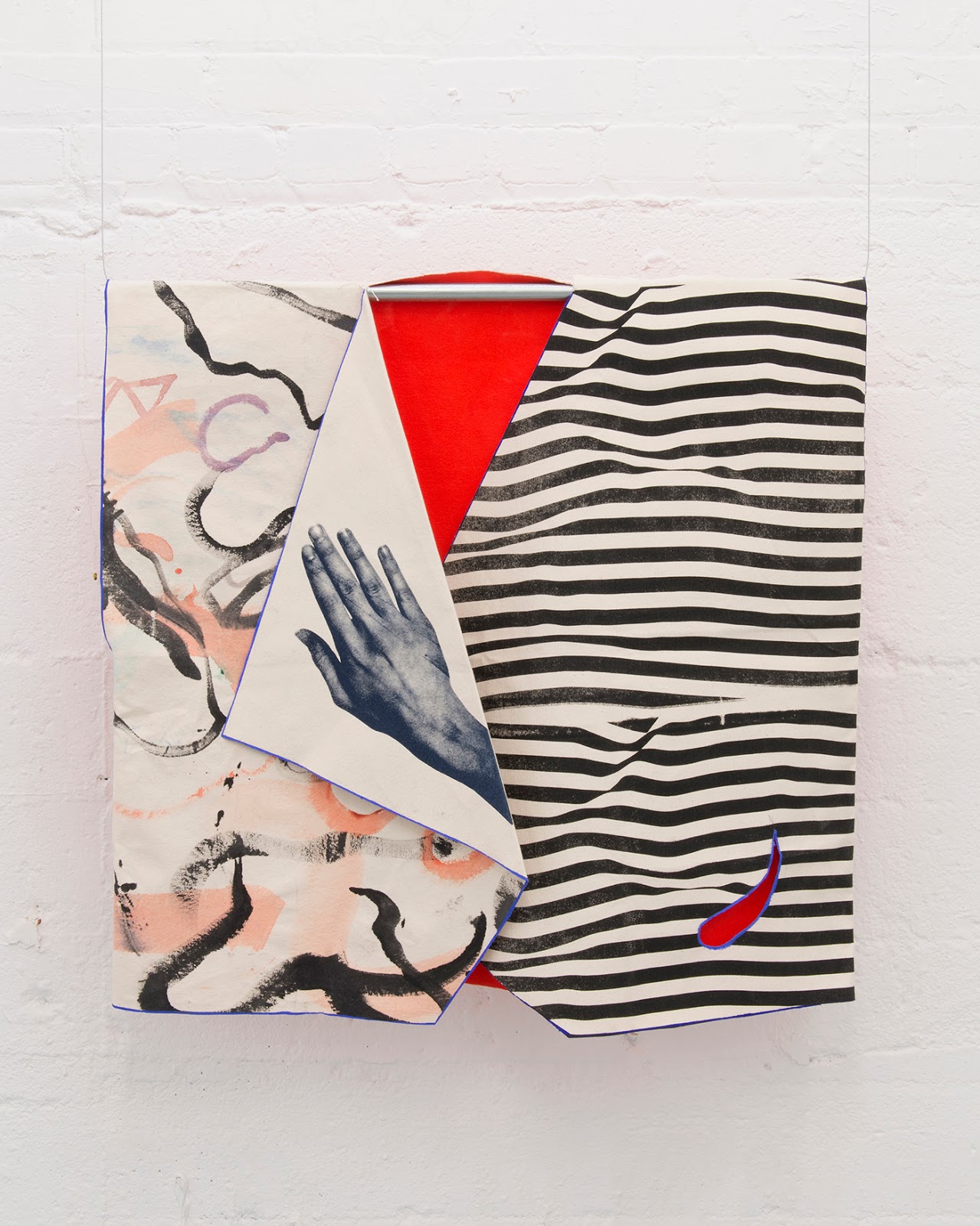 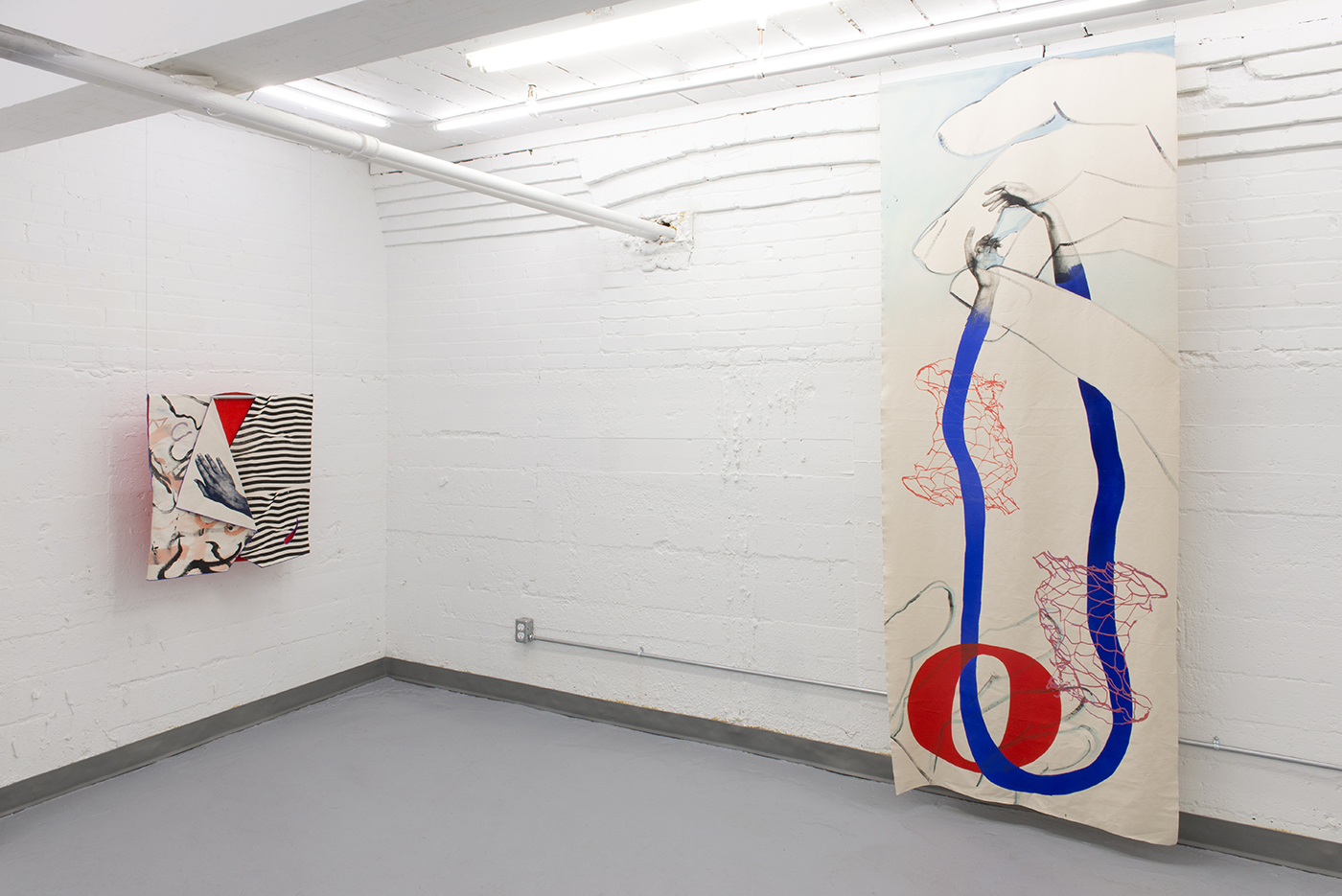 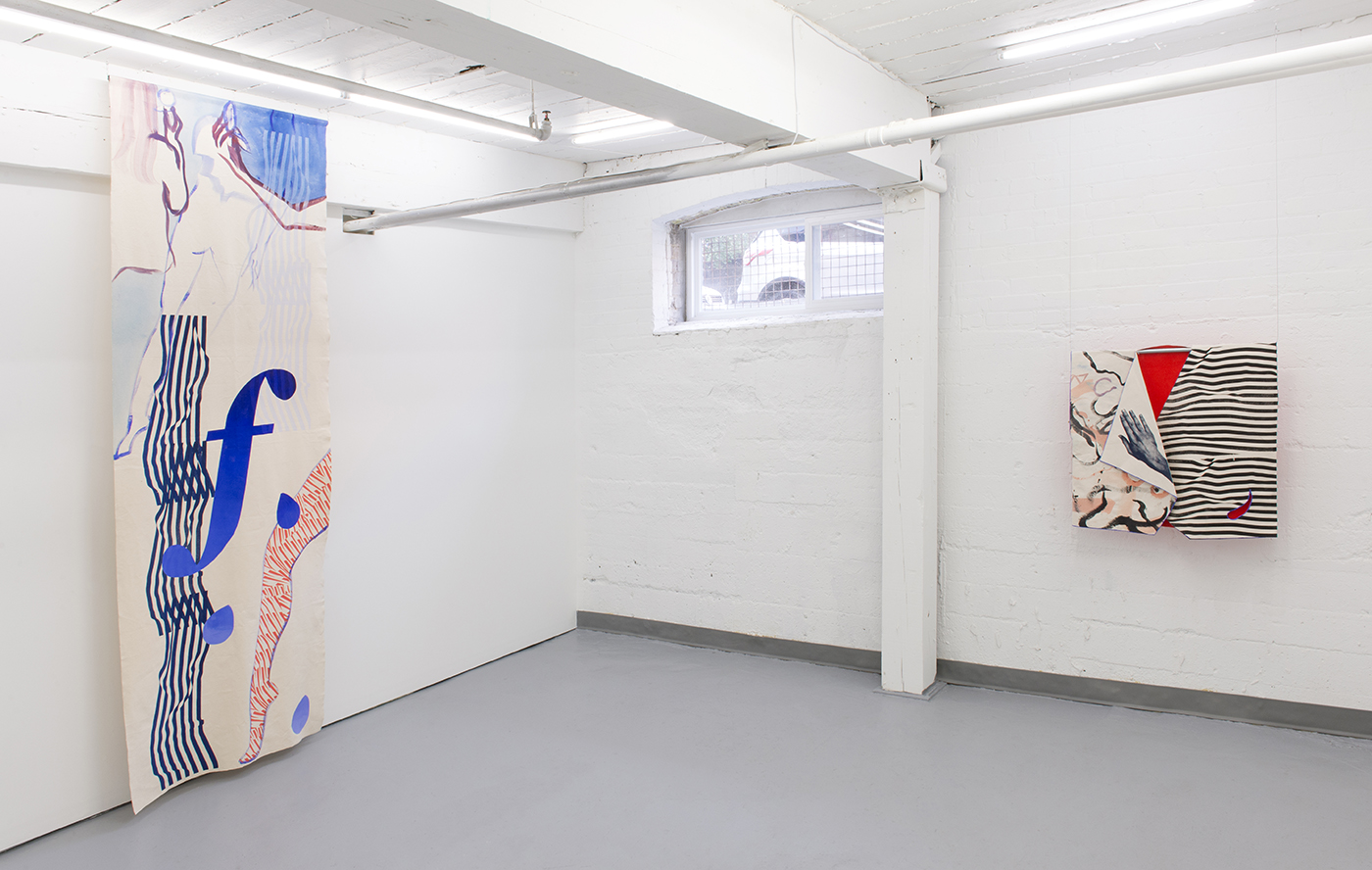 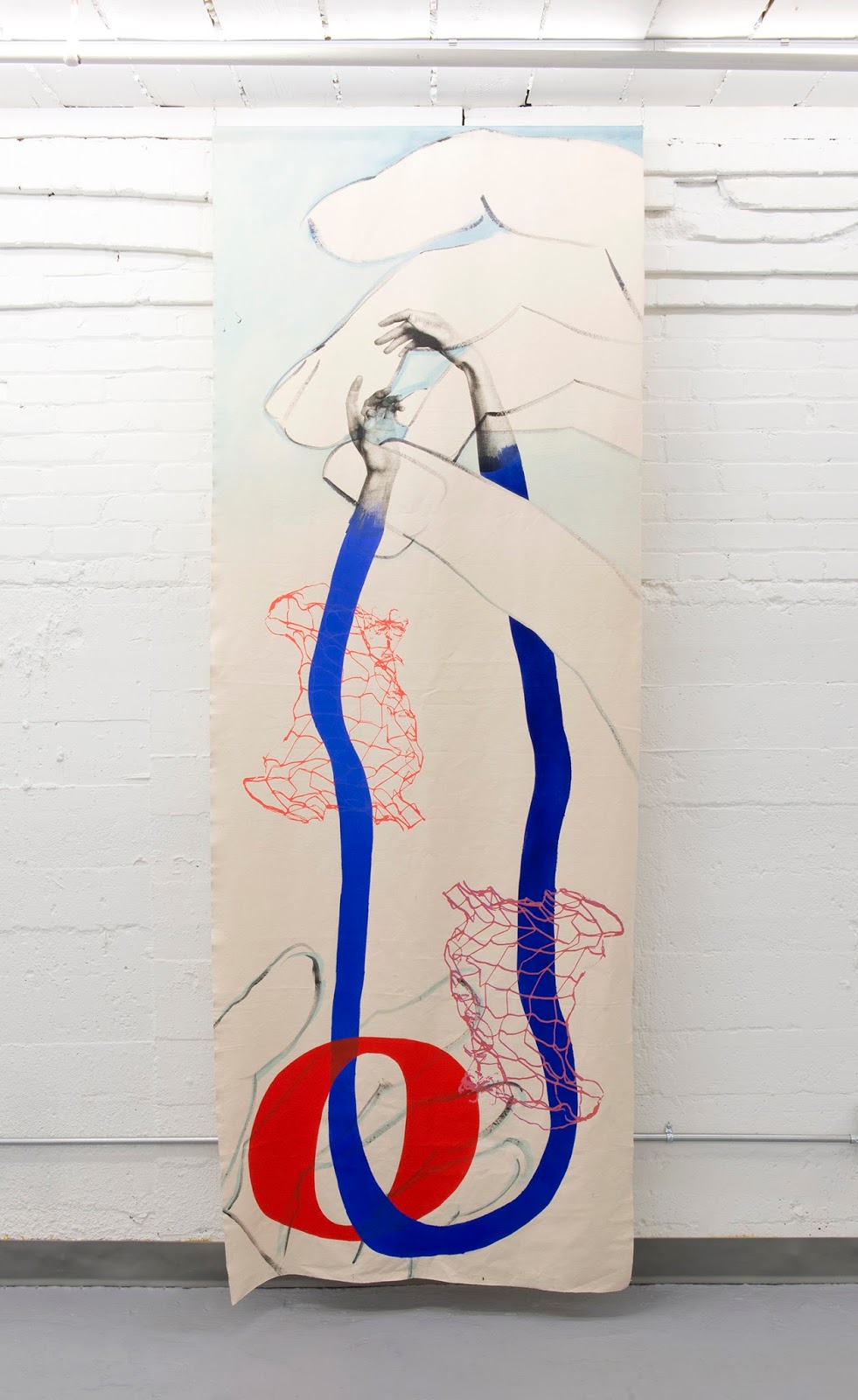 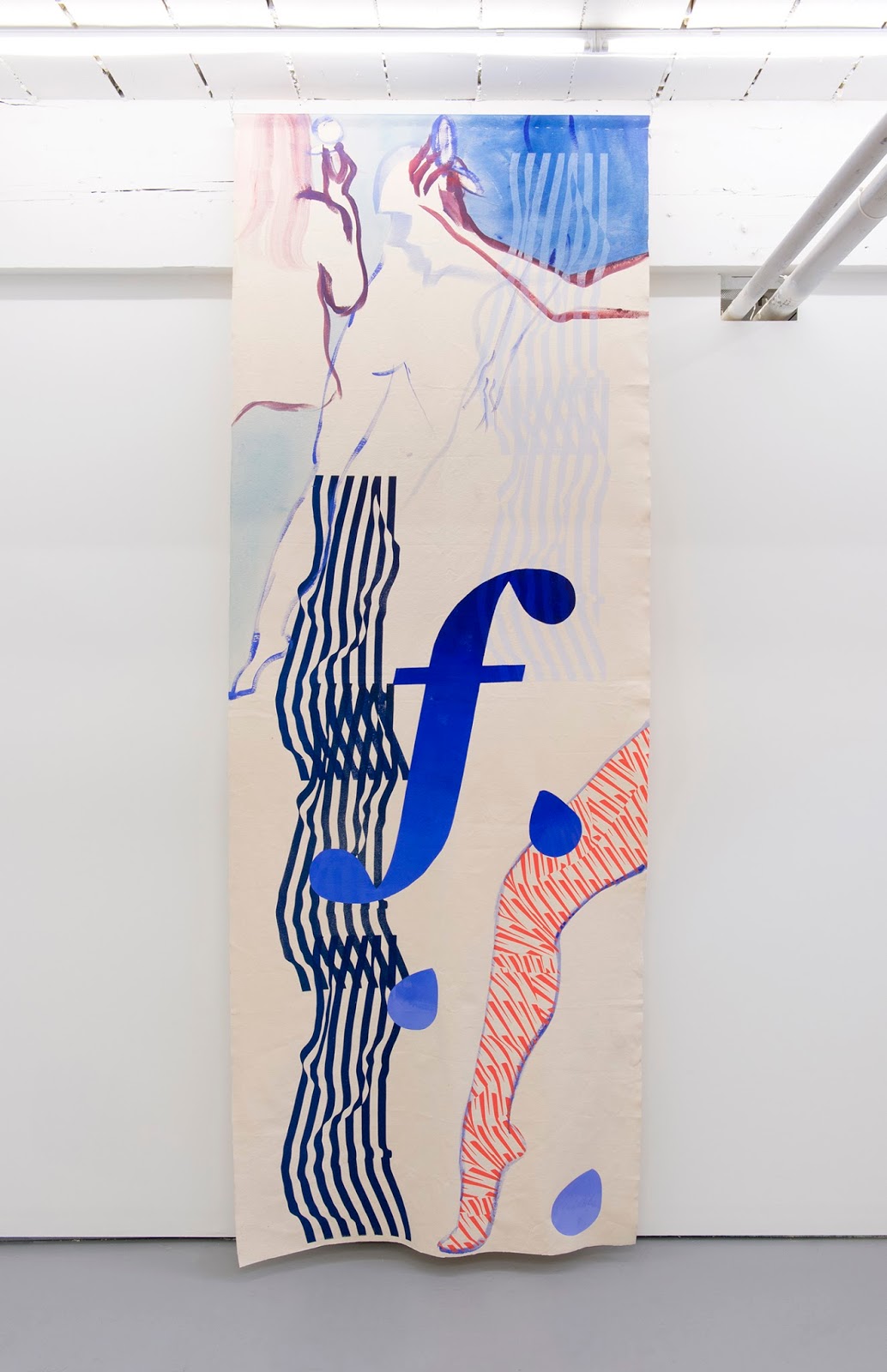 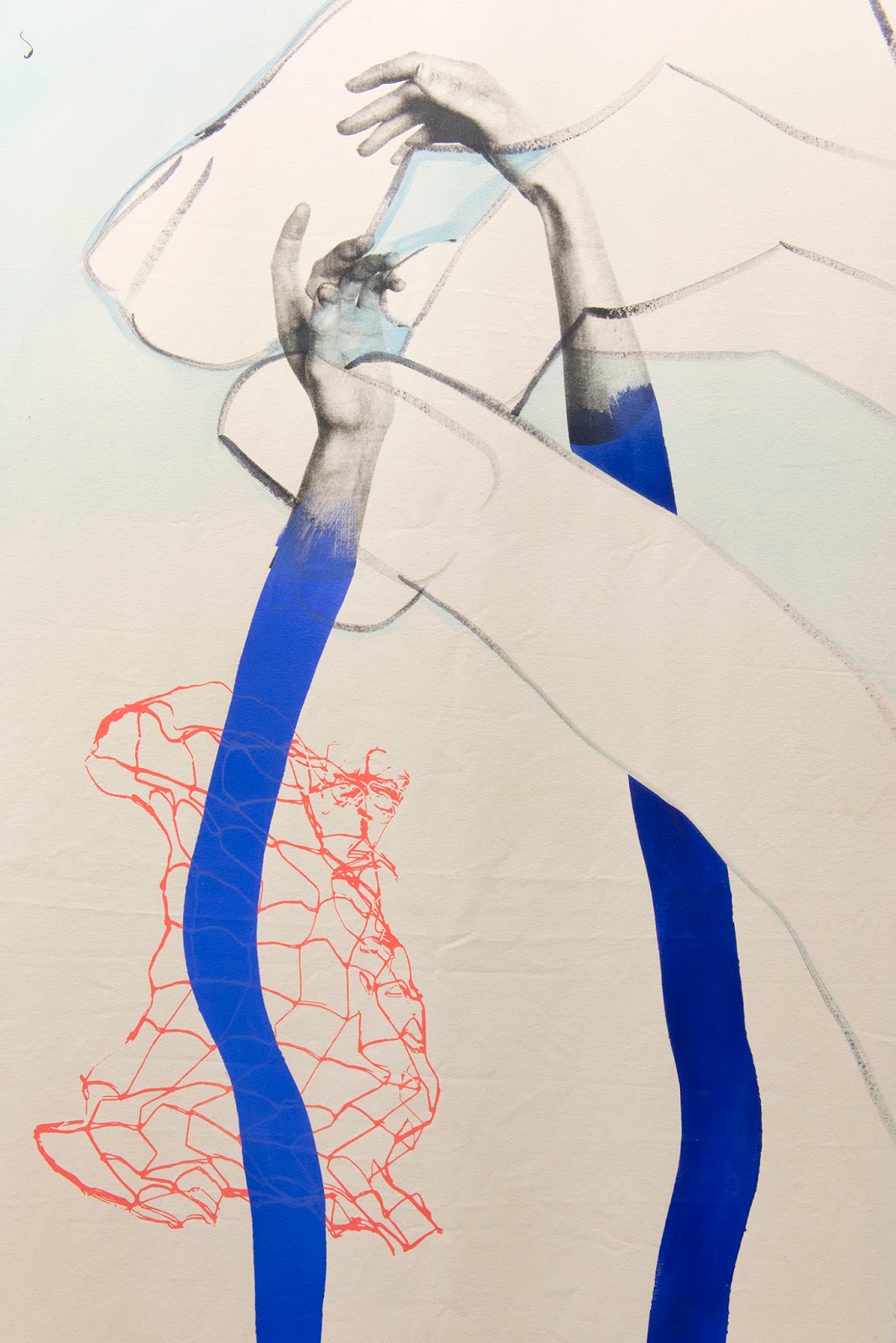 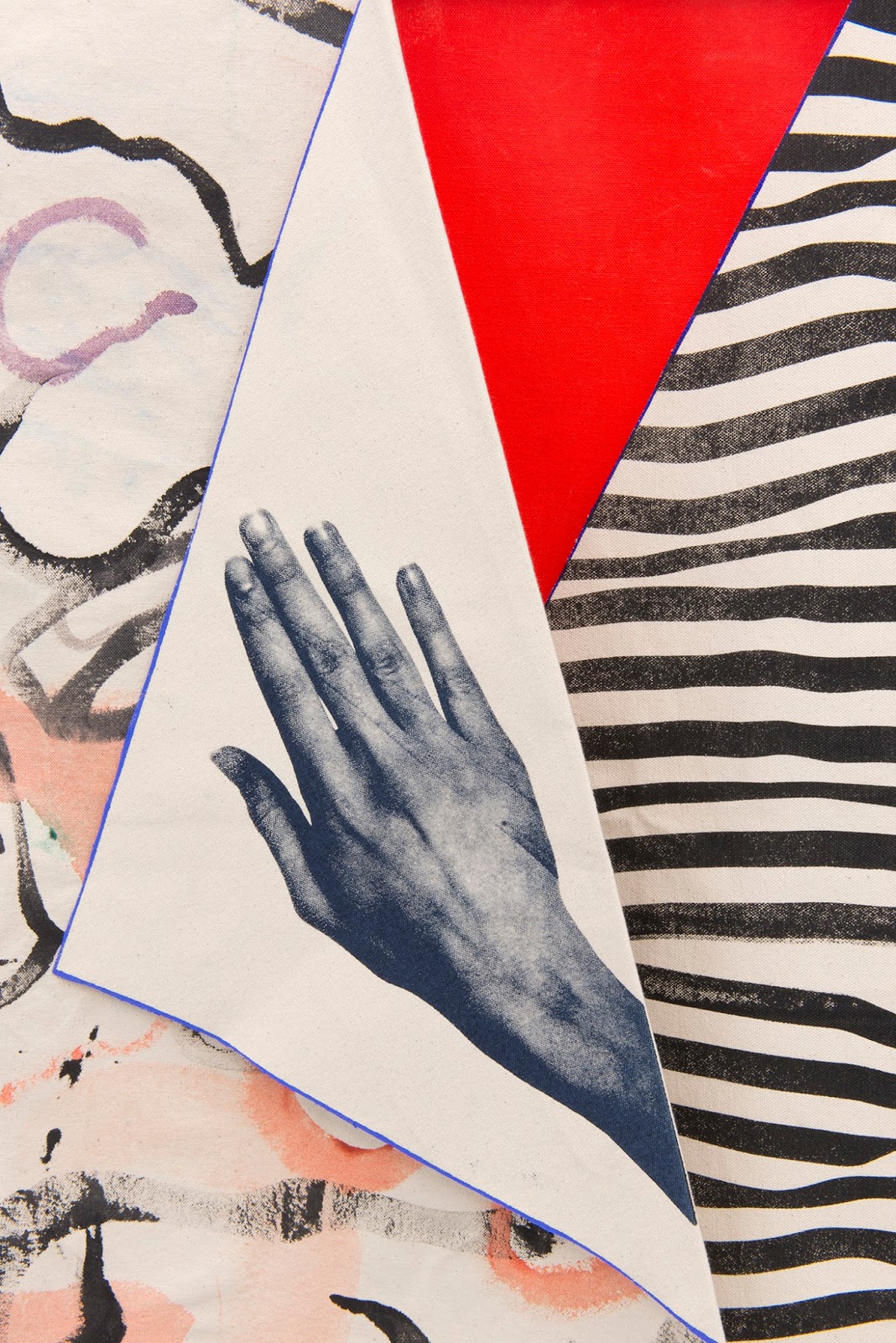 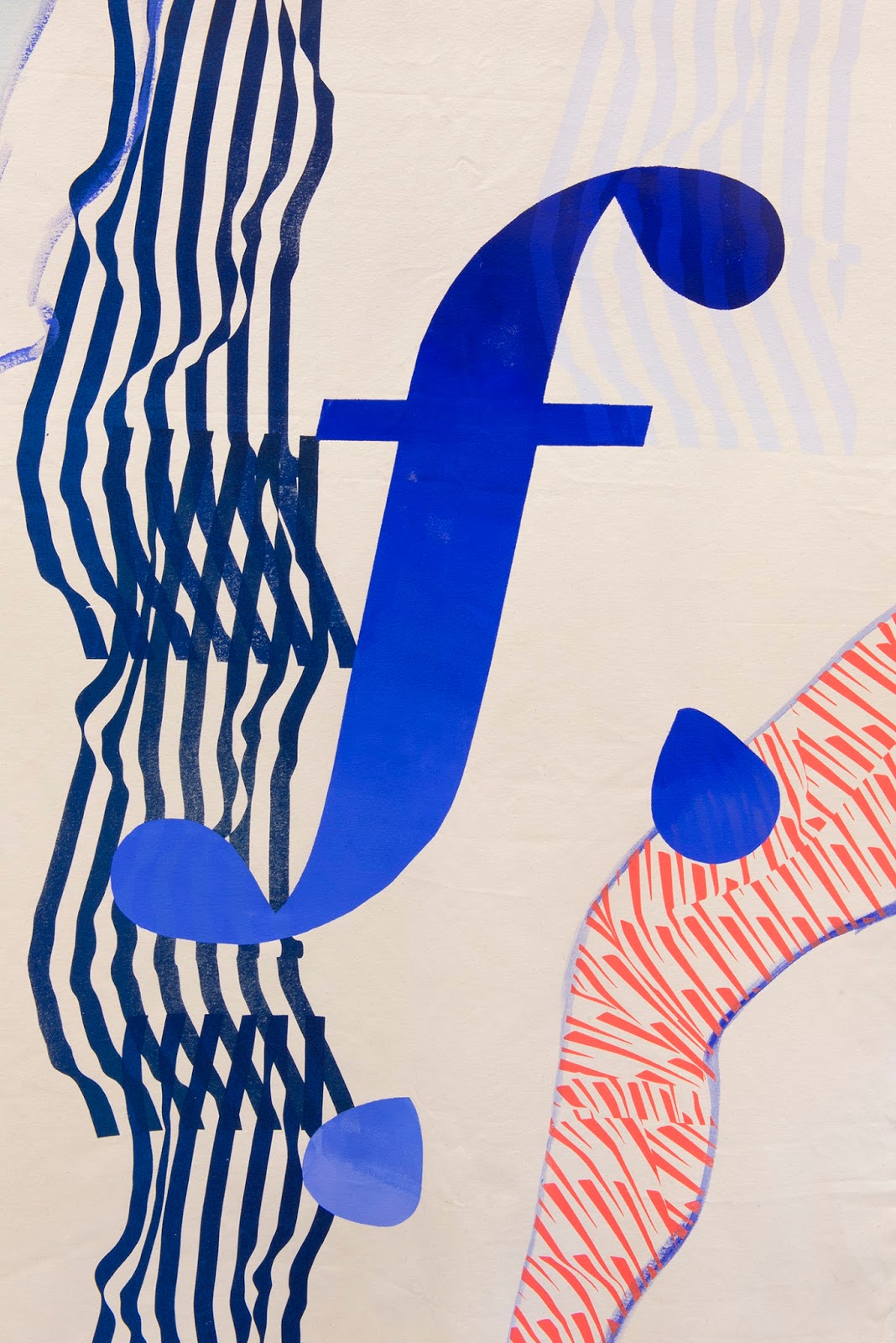 How does the body learn? Think of learning to drive or type on a keyboard — it is repetition that consolidates muscle memory. How the mind learns is a much more contested territory. What is knowledge? How do we articulate the process of unlearning? How do we productively fail? In the context of a liberal arts education, we can define creativity as the ability to work against repetition — a process of productively harnessing failure. The history of artistic pedagogy has revolved around these twin approaches — between skill acquisition and more nebulous qualities of criticality and creativity. We can think of the various legacies of Bauhaus as well as Basic Design as foregrounding a philosophy of formal and material enquiry while Post-Studio at Cal Arts as innovating more discursive and theoretical frameworks. While both approaches differ, they resolutely venerate education over training, permissive experimentation over defined outcomes.

Fay Nicolson embeds these twin pedagogic concerns within her practice across a broad array of media. Print, performance, drawing and writing — motifs are reworked and translated across space and time. Take Over and Over Pure Form, (2015—16) a choral work published as an audio piece, performance and text. These differing modalities introduce contingencies that resist repetition. For Nicolson, abstraction is a negotiation between the ideal and the actual. In ‘Over and Over…’ rationalism abuts the biographical, the anecdotal and the organisational. The institution is presented as a space where individual desire comes up against collective will.

Represented and actual bodies abound in Nicolson’s practice. Her paintings often incorporate screen printed hands and arms among the largely abstracted iconography. She hangs these un-stretched canvasses from the ceiling to form screens that frame the spectator’s body as they move through the space. Looking and moving are both implicated in the processes of thinking, while Nicolson’s work is often pictorial it also operates spatially, and it’s the movement around the image which is paramount. Through much of Nicolson’s practice is a series of questions; how can the body communicate? How can the image become a body? And, how does individual agency operate under the demands of the institution? Bodies and their myriad imperfections tend towards dispersal, and as such cannot be quantified and contained.

These are prescient issues, certainly in the UK, at a moment of rising student debt and increased post-graduate precarity due to swinging public funding cuts. To paraphrase the artist and activist Tania Brugeura, there is a crisis in institutional form because there is a crisis of power. The space of enquiry and curiosity is at risk of being eroded because it doesn’t fit the quantifying metrics that are demanded by the market. Art is where value is contested at every level — aesthetic, political and social which is why it makes it so vulnerable to attack. While Nicolson’s work isn’t explicitly polemic, these issues run through the background of her practice. How is art taught, to who and why? How do we work against the quantifiable and the knowable? Nicolson’s work provides a much needed noise in the machine of pure information, she puts the misbehaving body back into the pure form of cool abstraction.