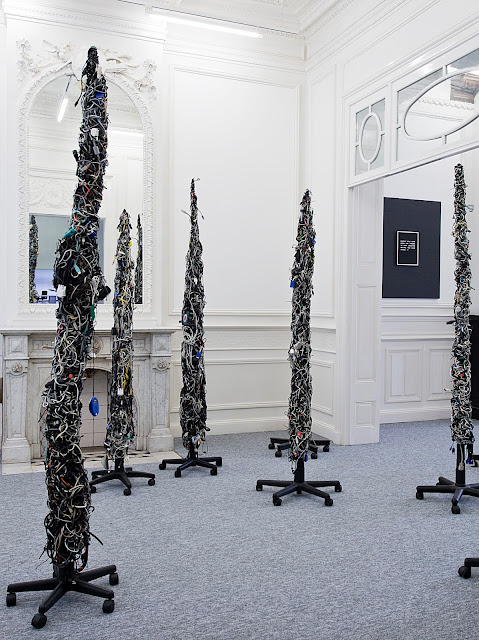 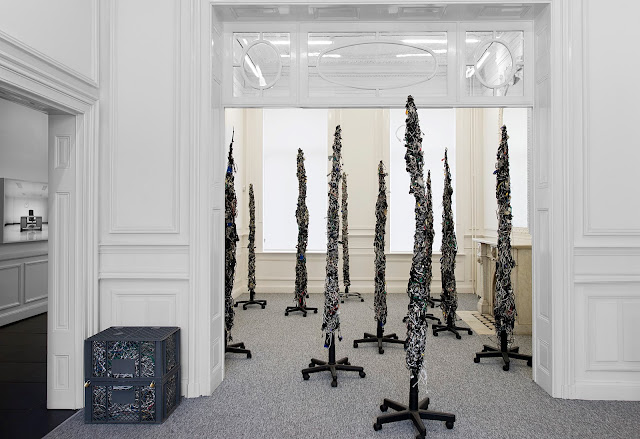 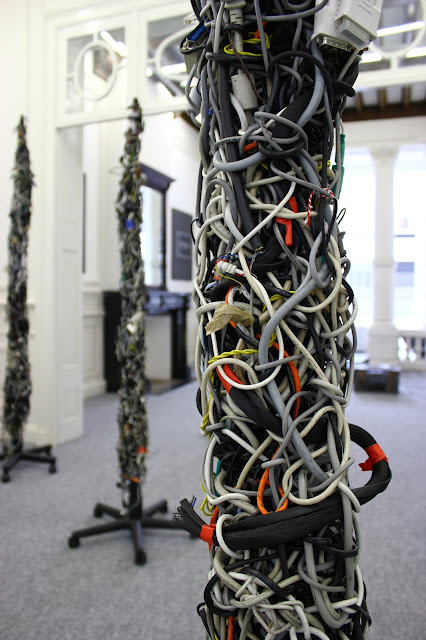 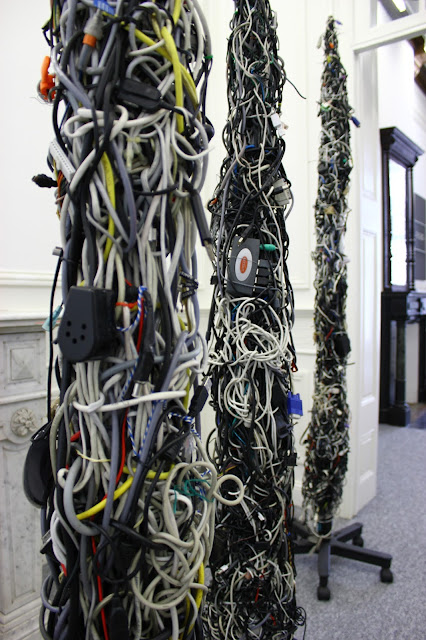 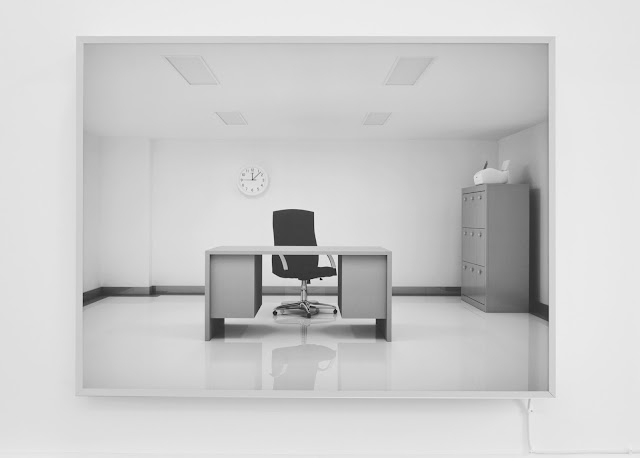 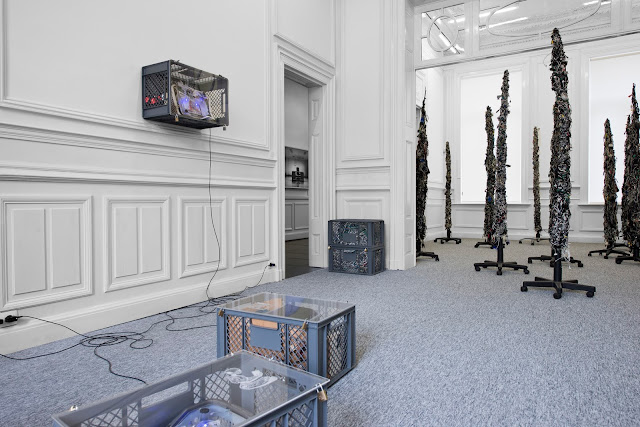 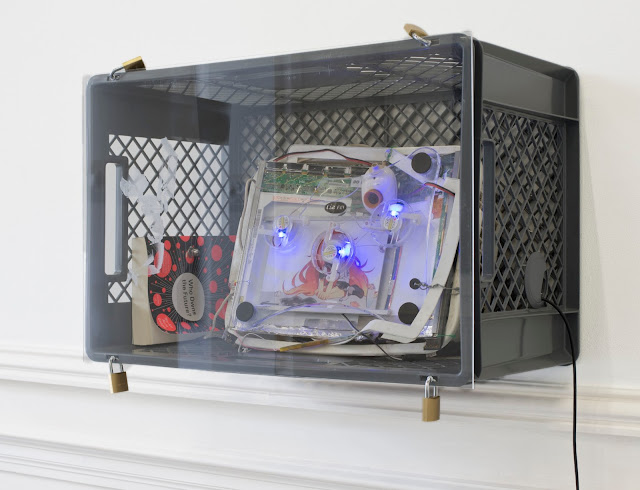 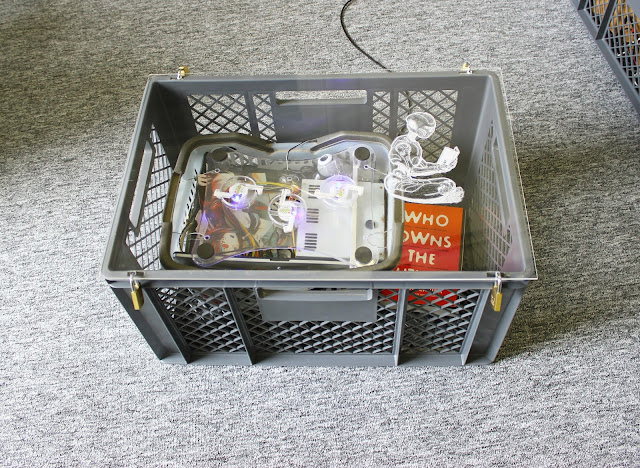 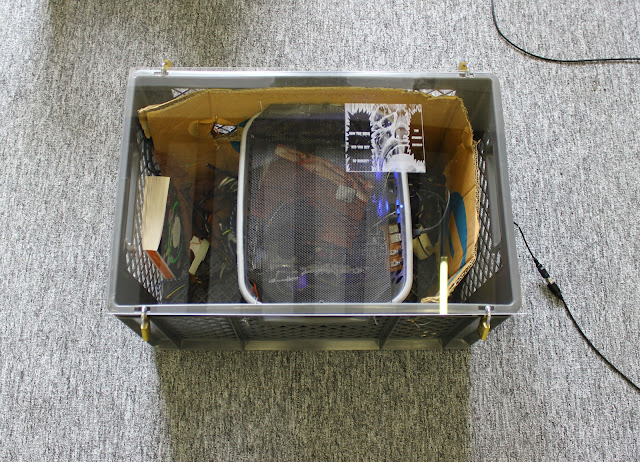 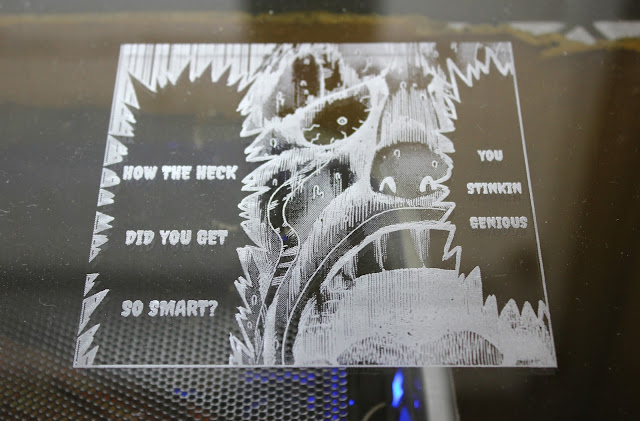 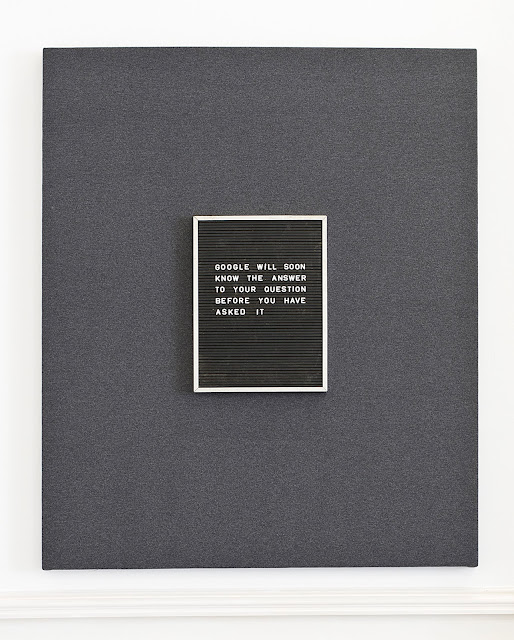 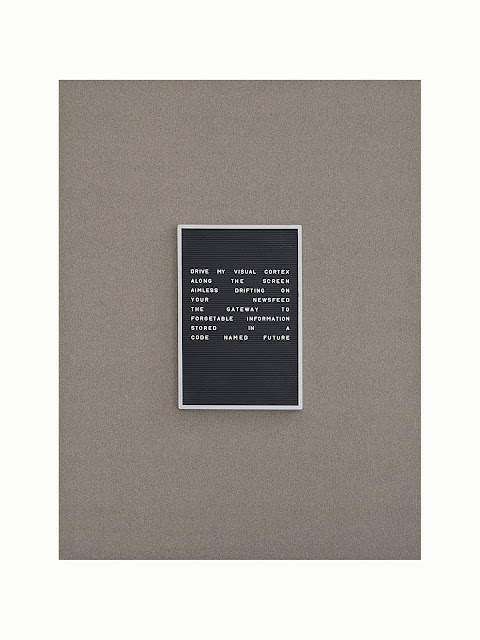 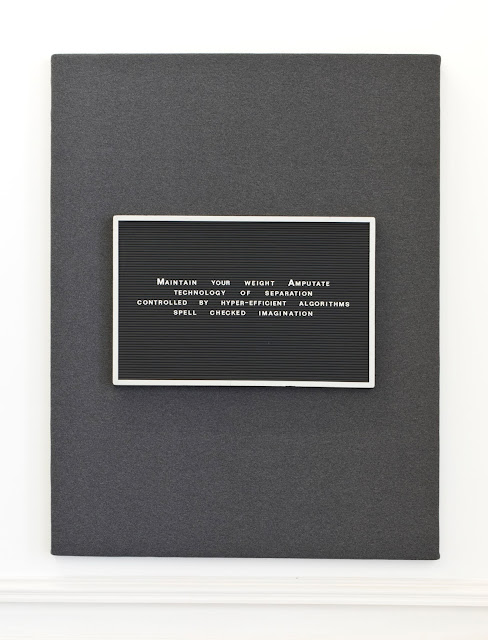 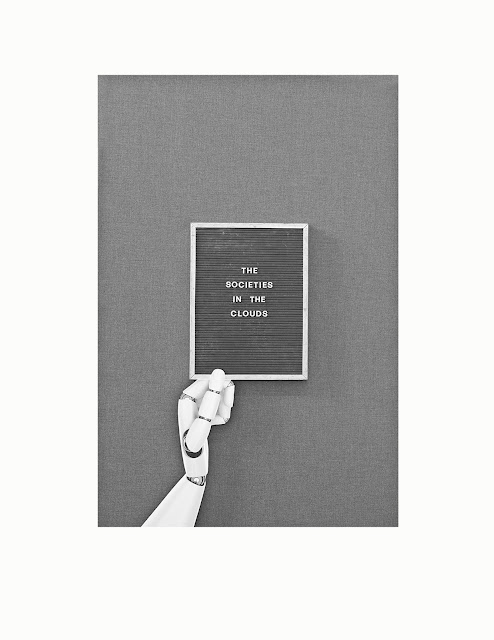 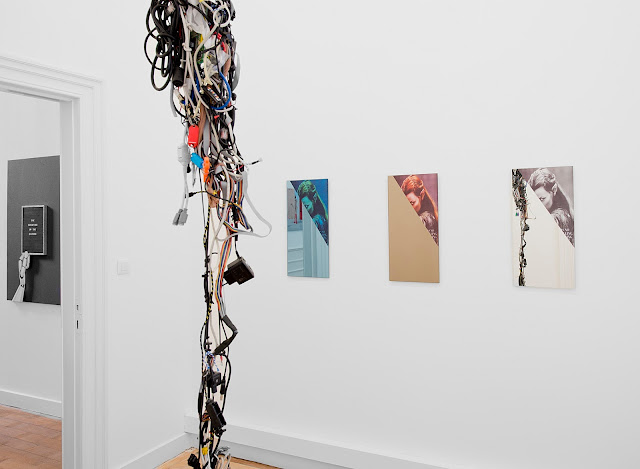 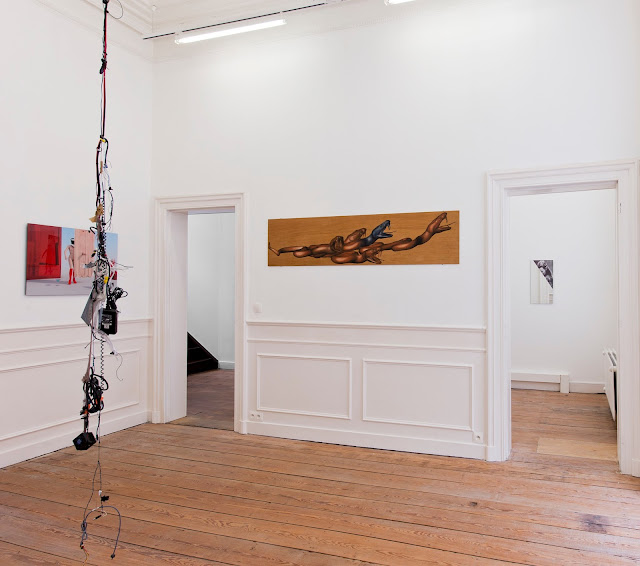 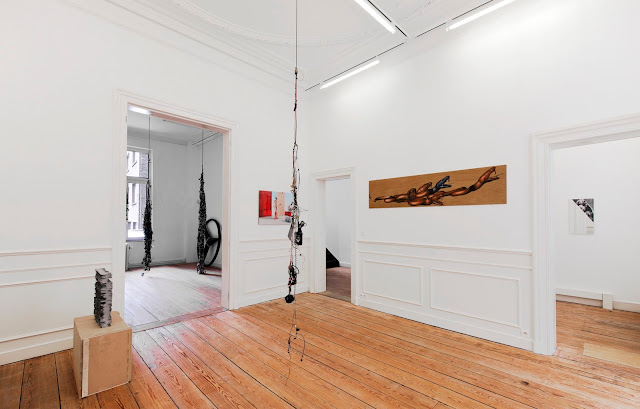 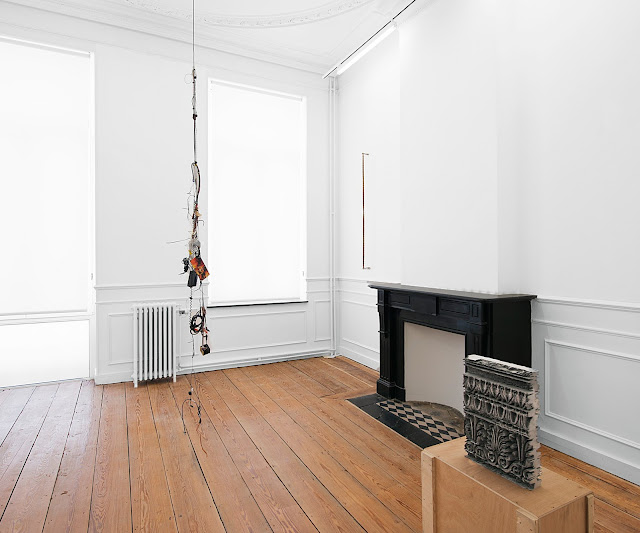 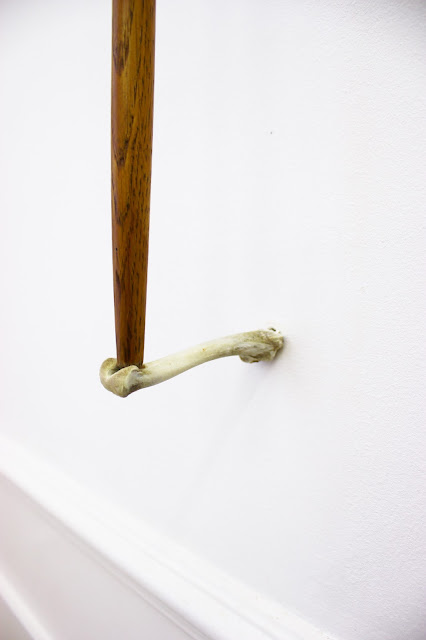 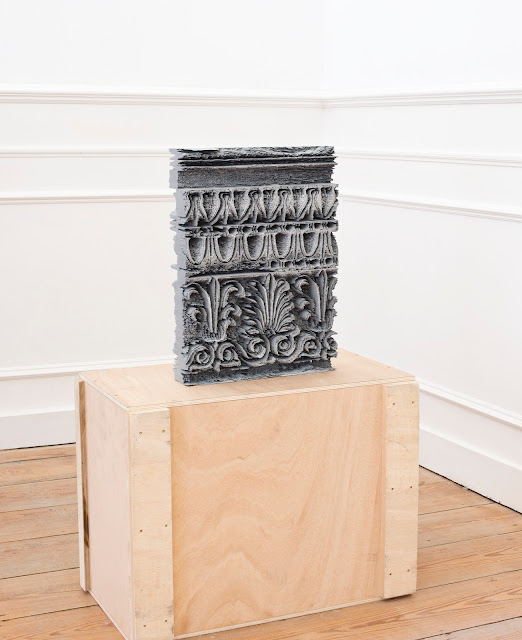 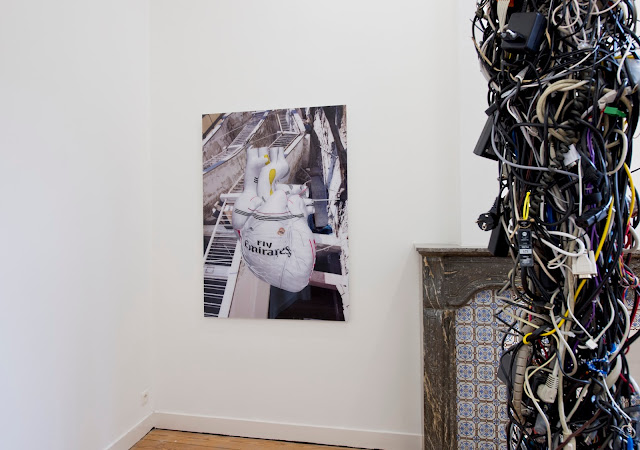 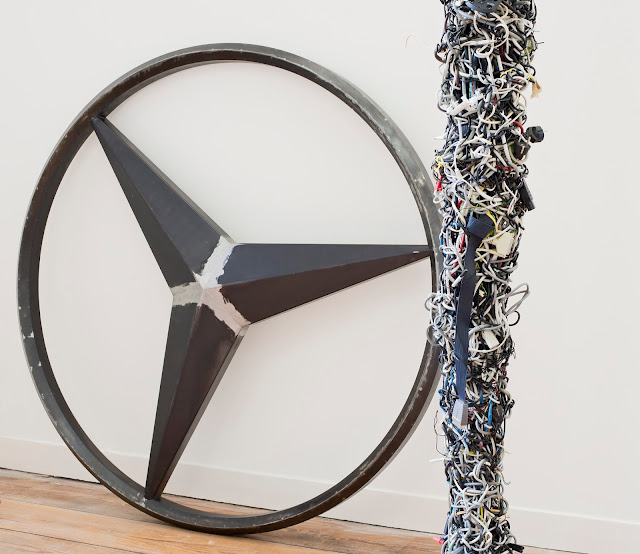 Digital data does not allow us to forget. We enter the mind through a screen. It’s the backdoor to the unconscious. Google, Apple and the Facebook’s of this world own our souls. Everywhere and anytime our information is collected and stored in huge data centres. Every step we take, every decision we make, is monitored and analyzed through our devices.
These data centres are the heart of what the industry calls ‘Big Data’. The stored information is not only used to send us personalized advertisements. But also to prevent wars, plan cities and predict future human behaviour.
A big threat to our online freedom is the Google business model, as money is directly made out of these ‘Big Data’. Google controls what we know and keeps us in a virtual bubble. This was long foreseen by George Orwell in ‘Nineteen Eighty-Four’, in which the author portrays a Big Brother like society. Nowadays there’s no need for government spies with cameras or microphones since our data, which is scattered, reveals a lot of who we are and what we stand for.
So privacy became an obsolete idea in the Internet age. But it’s not too late yet to install rules on how to deal and trade these data. Data has long been used to sell commodities or services but it has never been seen as a potential product. Now the time is right as we are all producers and we should all be able to benefit from the growing sea of information.
The race for data and artificial intelligence is at a peak. Ray Kurzweil (an American inventor and entrepreneur) believes that, by 2029, computers will be able to do all the things humans do, and even better. Is artificial intelligence already more than just a voice in the computer? Lately, there’s a lot of discussion on artificial intelligence because great minds fear a Terminator-like scenario, especially with the great techno-titans buying themselves in on the race. A lot of political and ethical questions arise.
This made me wonder: what if an artificial brain would write about my work? What if a robot would make my art? What would the outcome be?
But remember, you are what you like. We are the deeper minds.