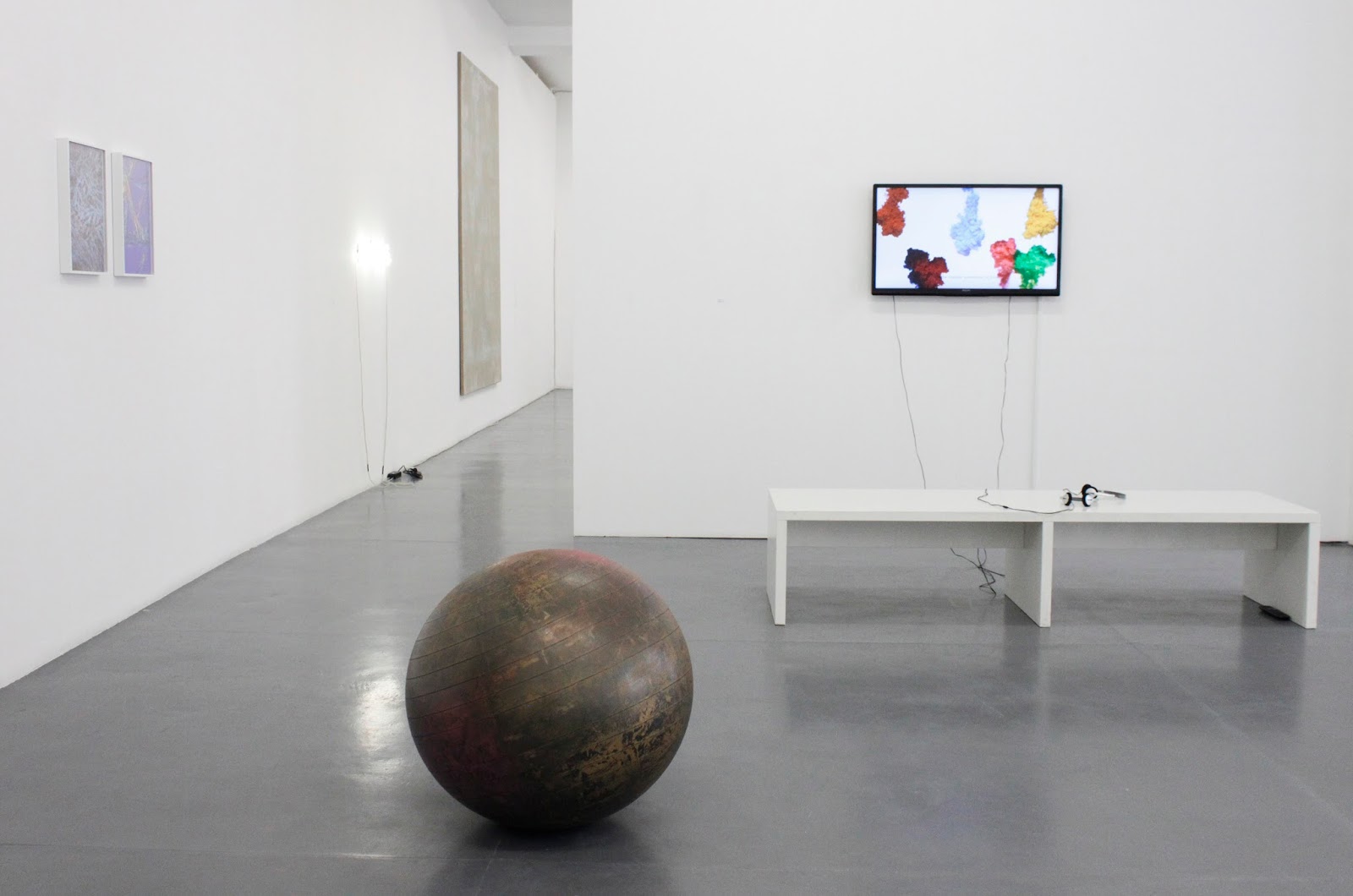 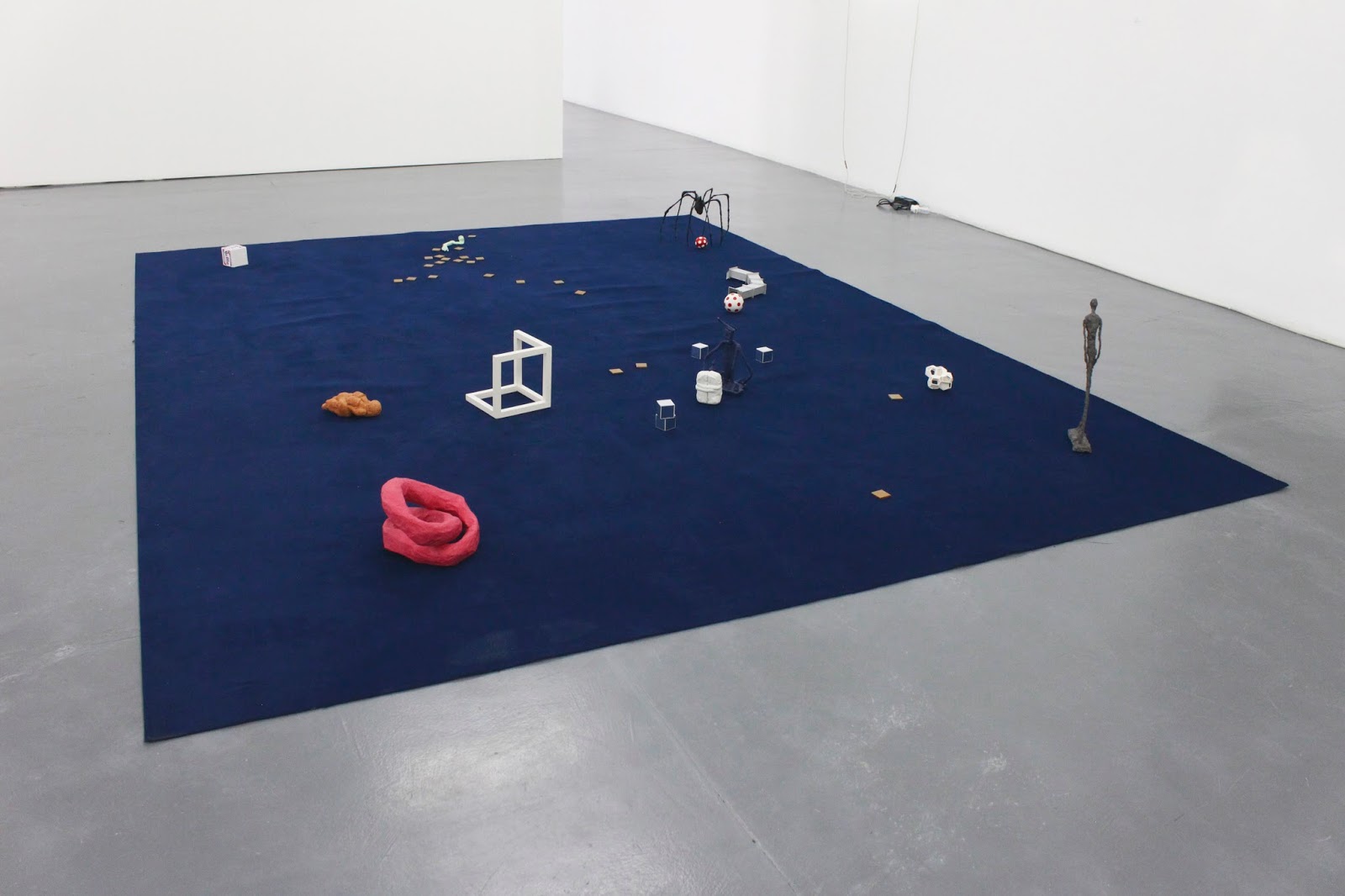 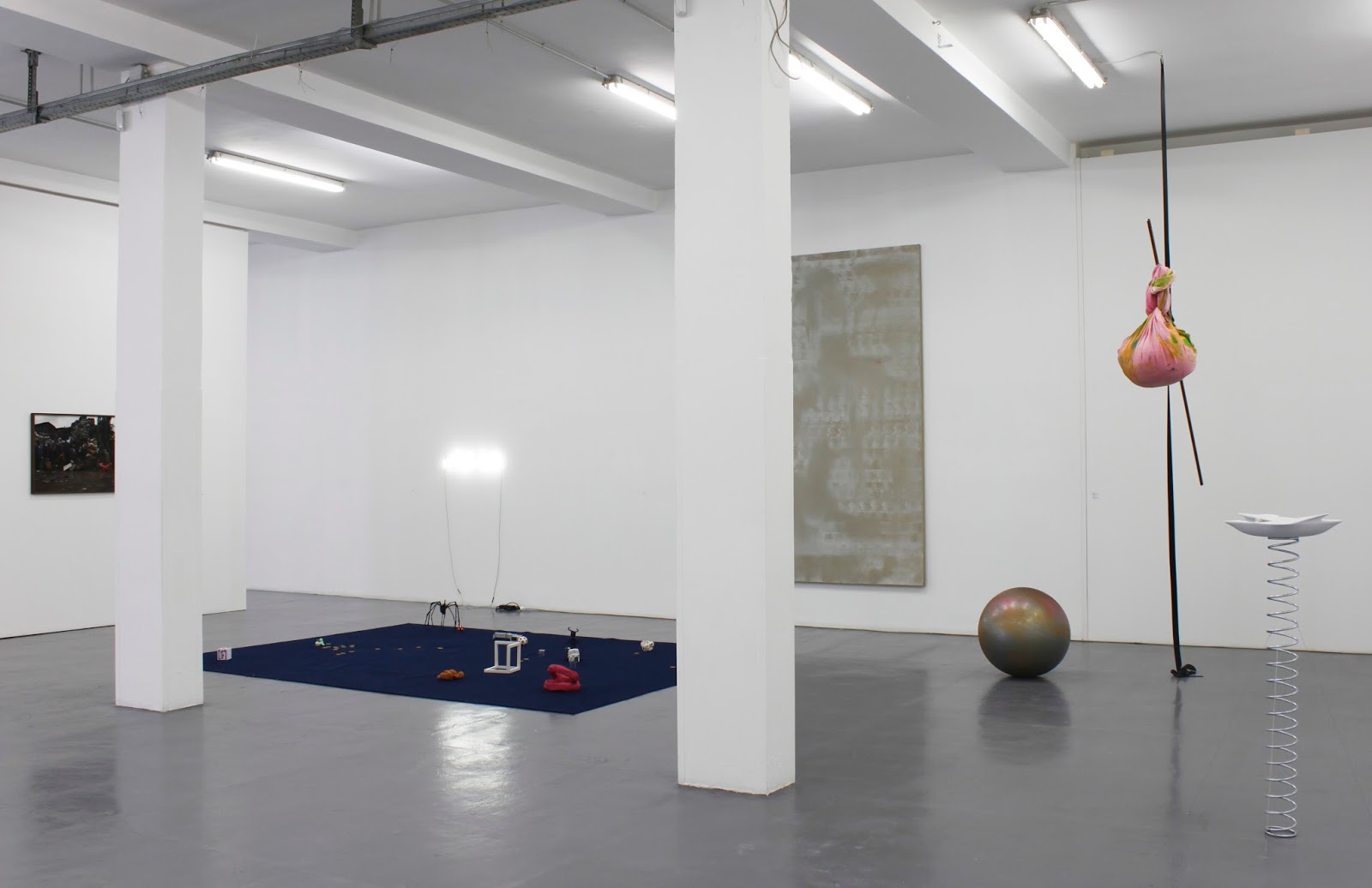 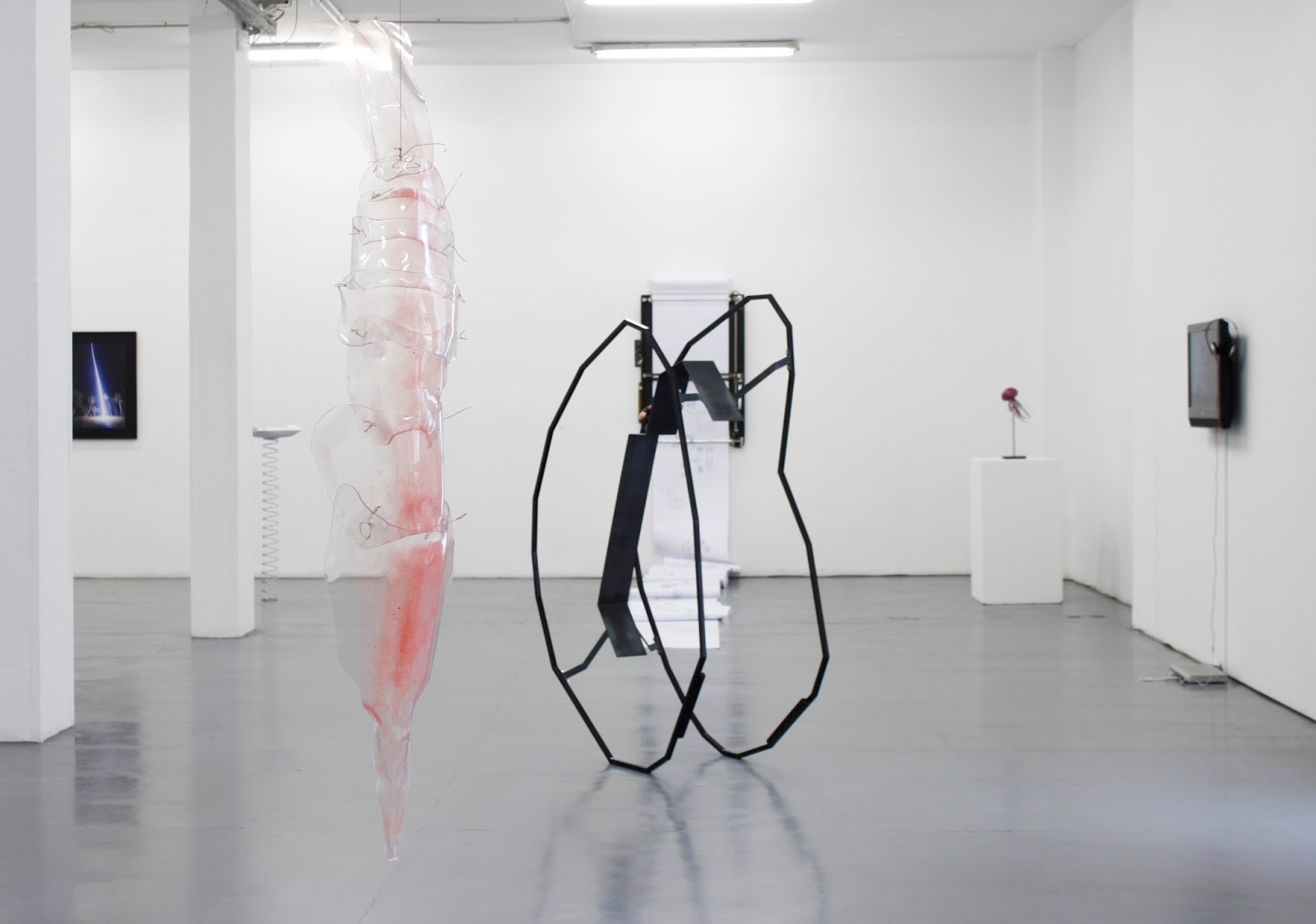 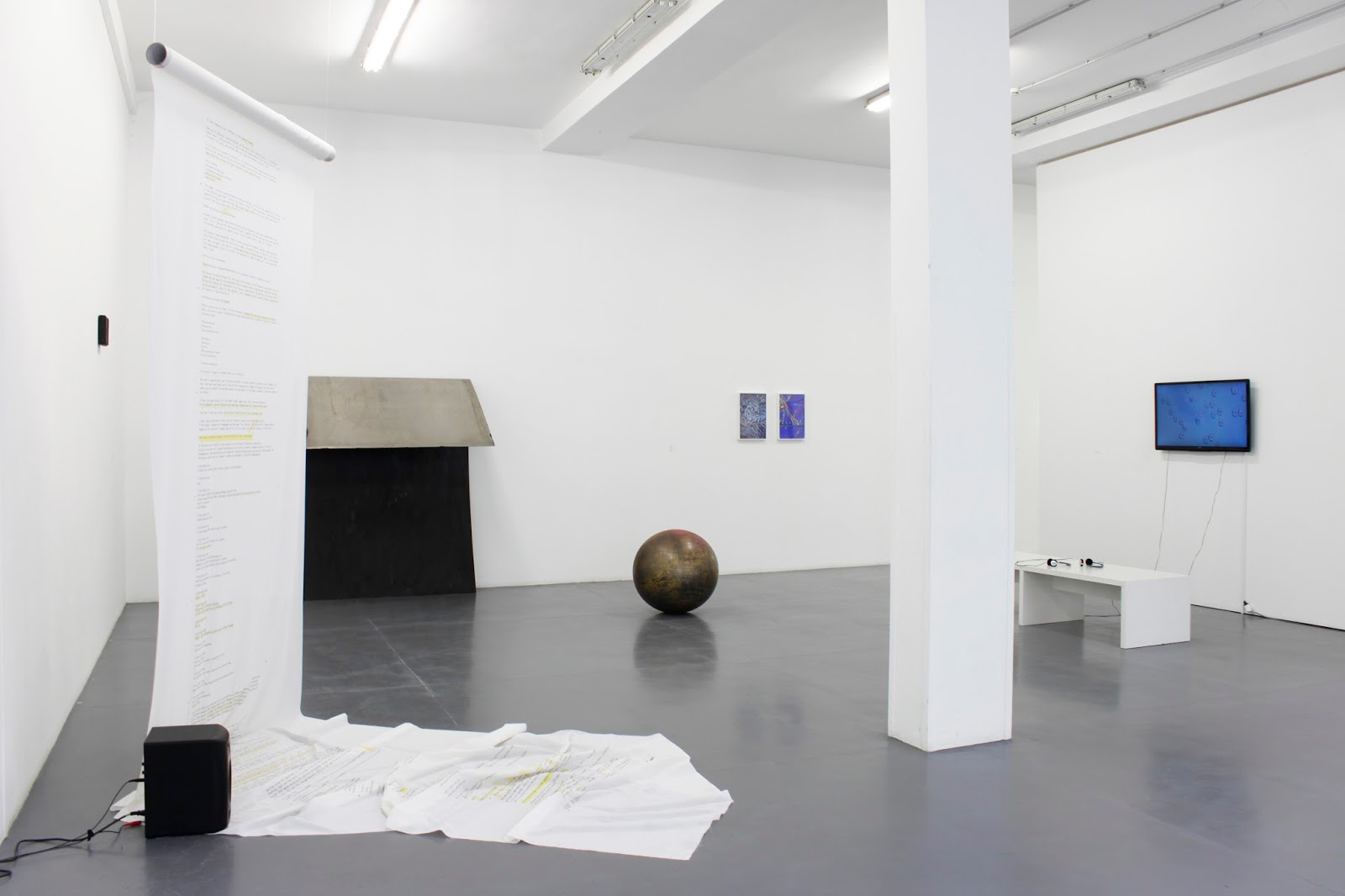 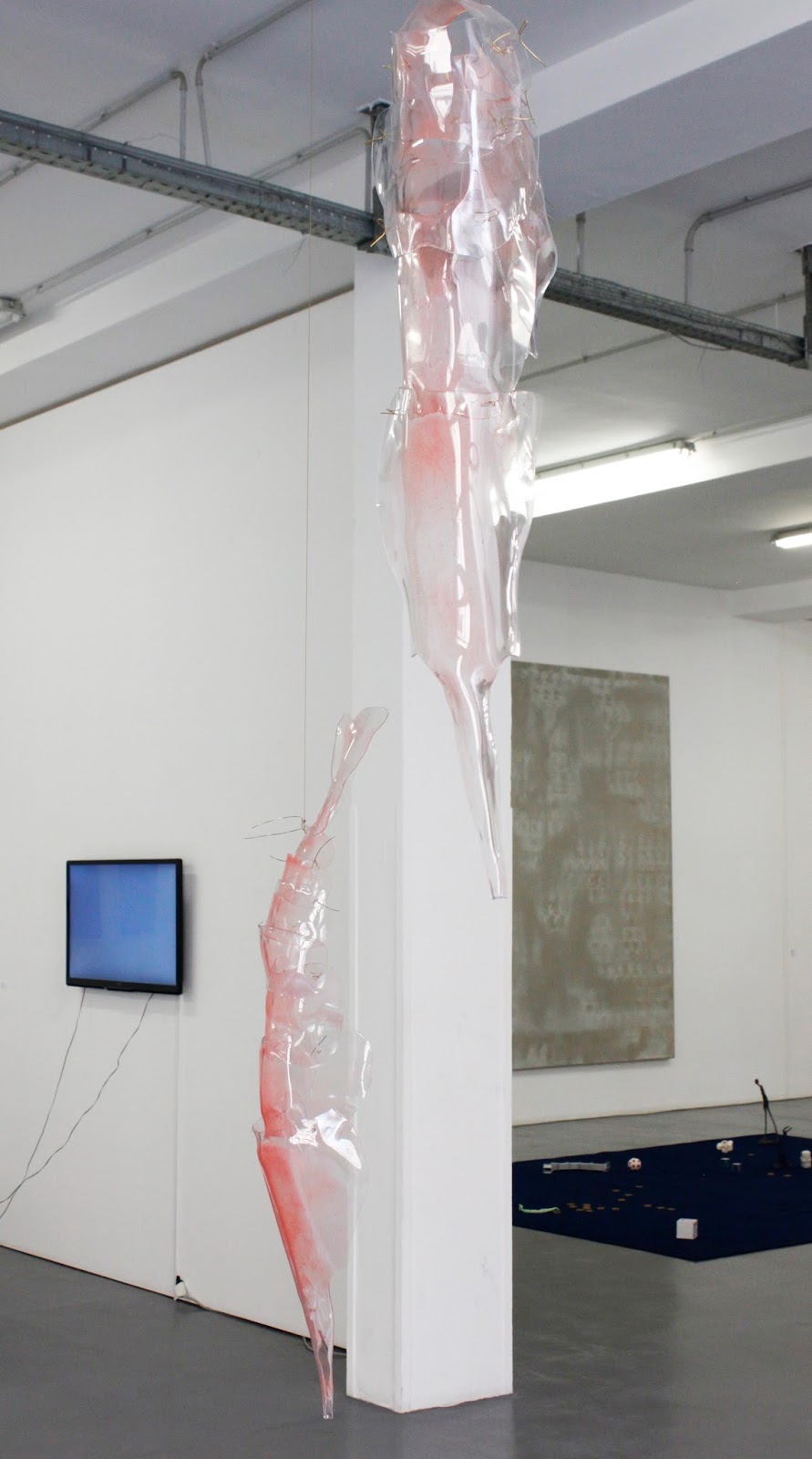 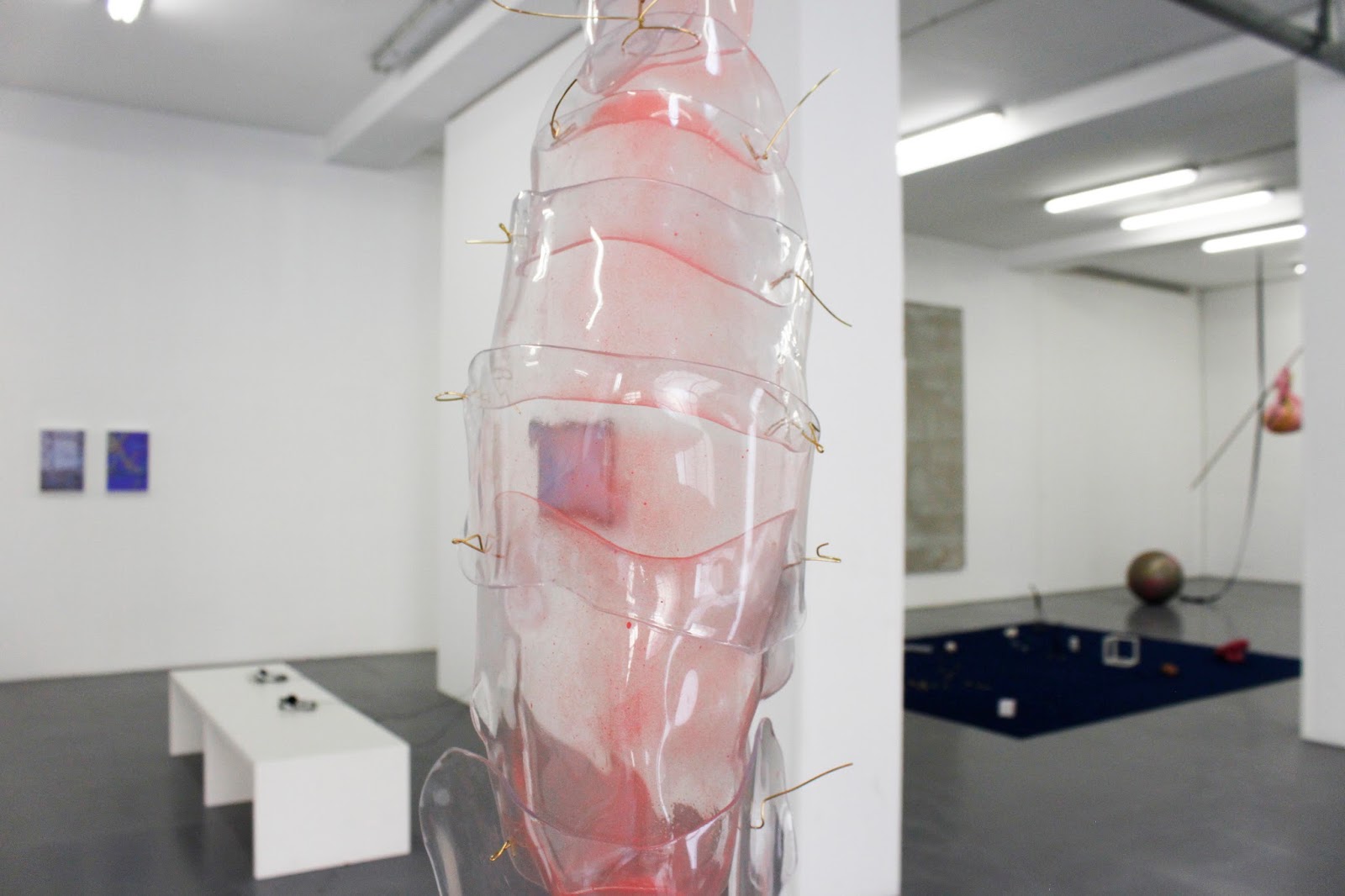 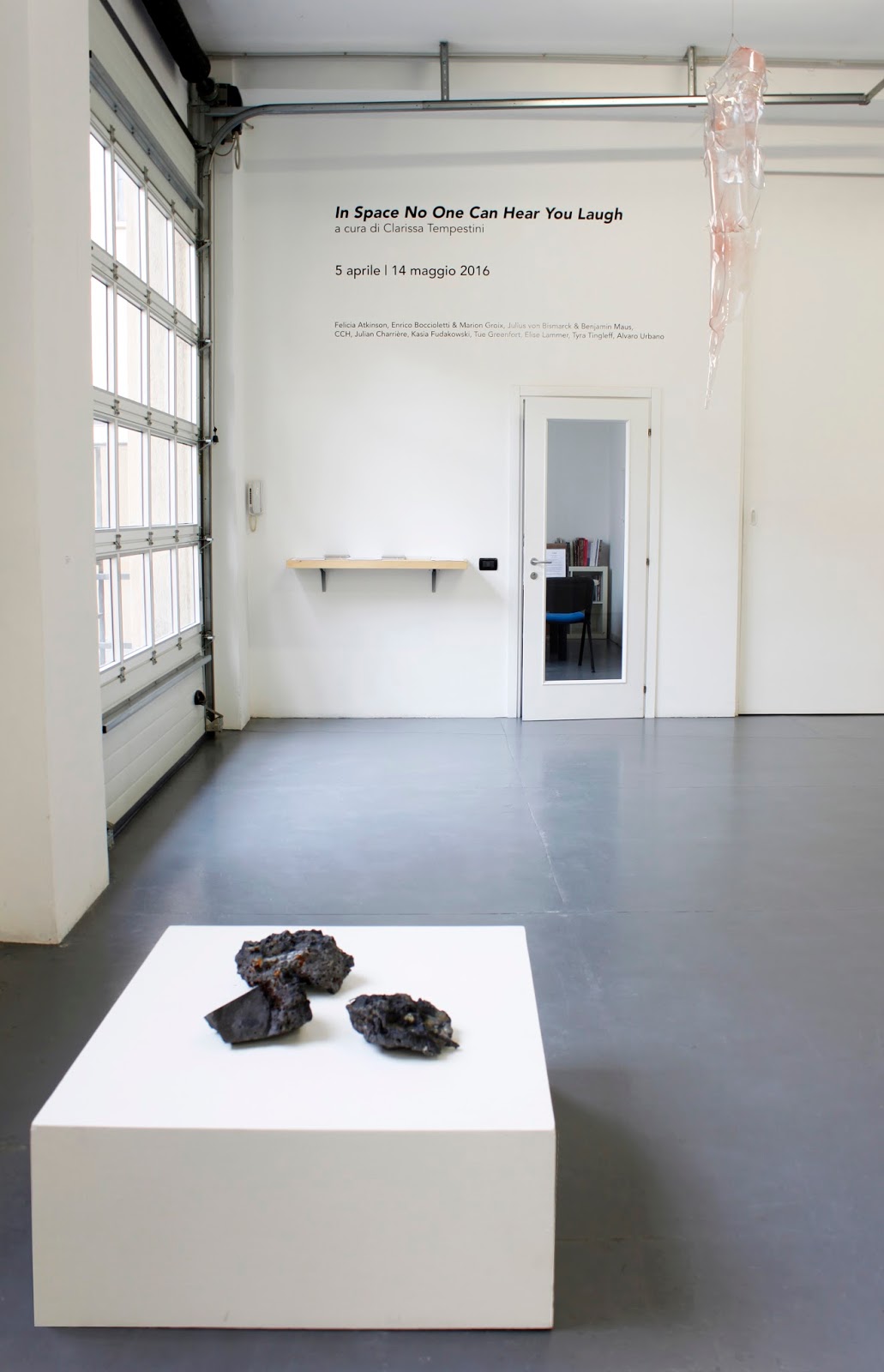 “Making Worlds: Art and Science Fiction” is an anthology of new texts by artists, curators, art historians and writers who are self-confessed science fiction fans. The book is the starting point of the exhibition
The linking point is the idea of science fiction as a platform for the building of alternate art histories, in the same manners as art itself does. Art and science fiction have both the power to create new world, and the will to become the lens through which the world – the world of art included – is able to be grasped anew, to be told in a different way, in many, infinite ways.
The idea for the exhibition is to display a question – and potentially some answers – to the reason why some artists make worlds while others make works. More than how science fiction is referenced by artists, the show enquiries how works of art have begun to actually embody operating systems of their context.
Dealing with things not yet to come, with images charged with a state of future potential or spaces infused with a radical temporality, puts us in touch with the ability to imagine, and with the imaginary’s capacity to build new worlds. This is an explicitly political process.
As Australian contemporary artist Tom Nicholson has noted, world-making is “something that is not only really important to art, but also to our behaviour politically. We need not accept the world as it is because we can imagine it – and reshape it – otherwise”.
The artists will therefore be the channel to enact possible, impossible, utopic, dreamt, aliens, natural, fictional, personal – and yet to become – worlds, inhabiting the one we live in. They can exploit the infinite – and free from standards – imaginary of science fiction, which covers broad and diverse territory: time travel, geophilosophy, loops, apocalyptic landscapes, telepathy, dark matter, alien aesthetic, philology, anthropology, science fiction as non-fiction, dystopias, contemporary installation practices, and zones of fabulation.