Of Fauna and Flora at Tomorrow / NY

Of Fauna and Flora 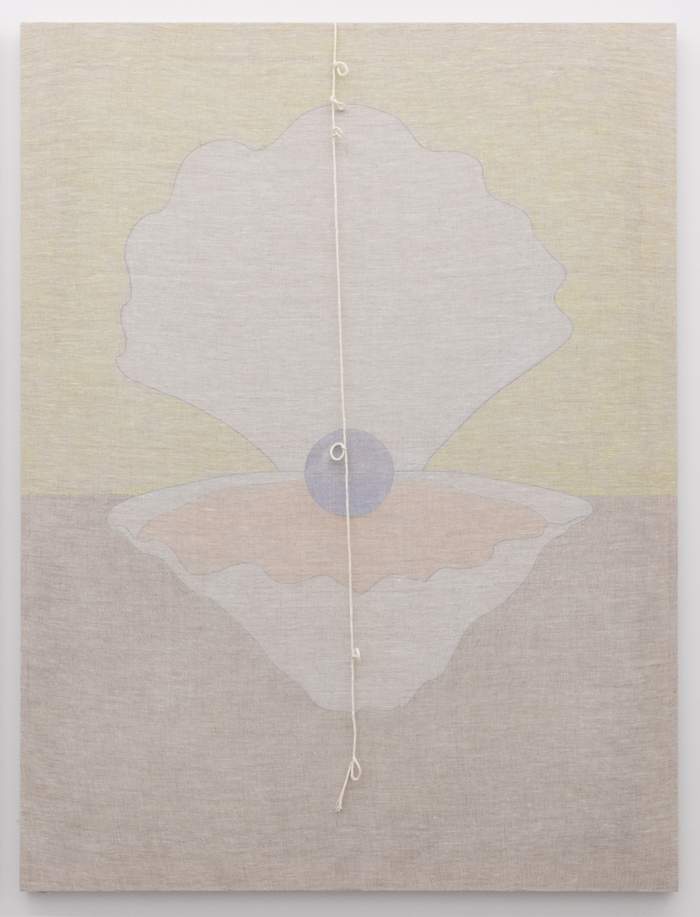 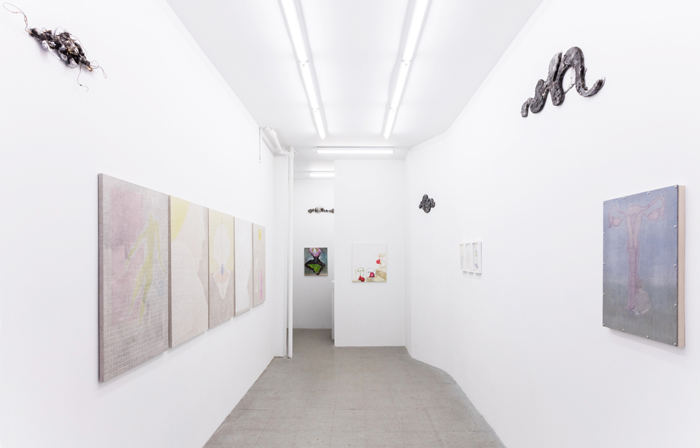 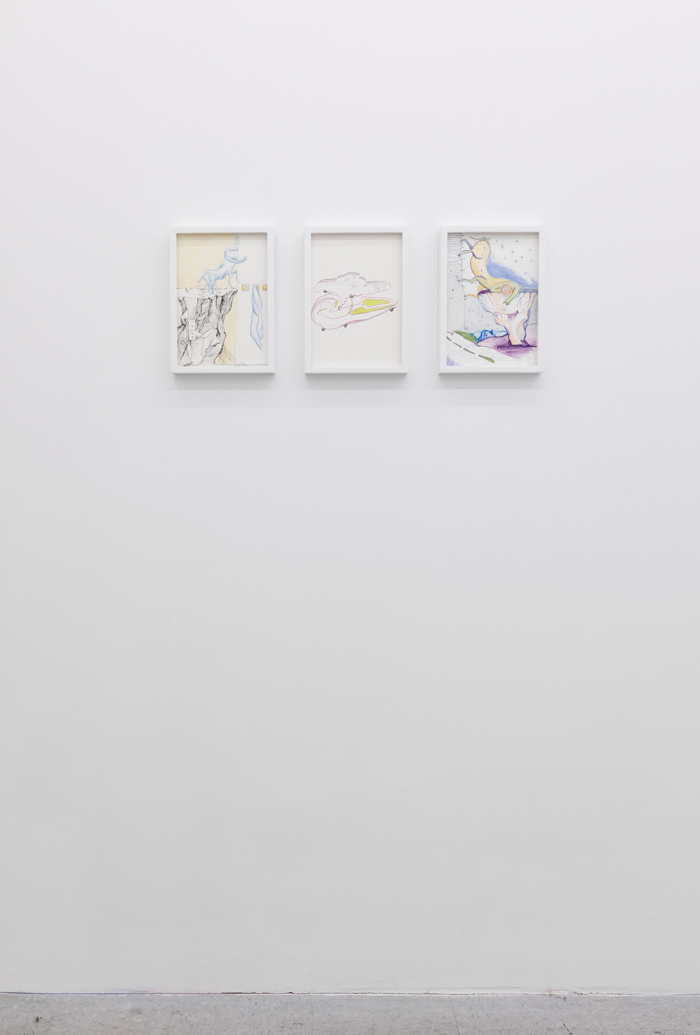 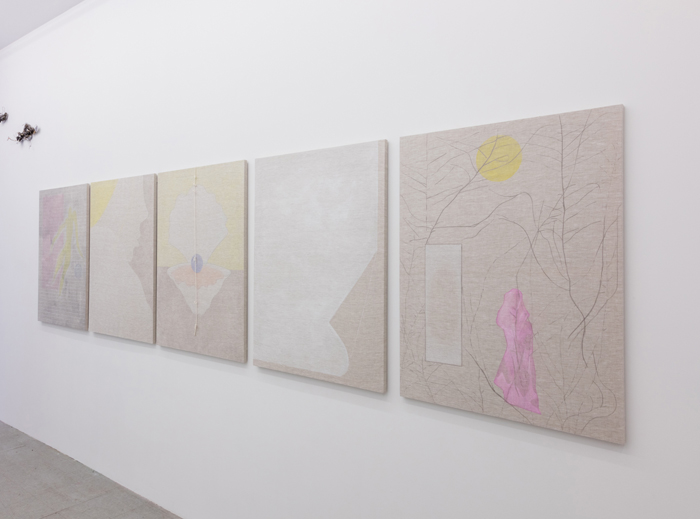 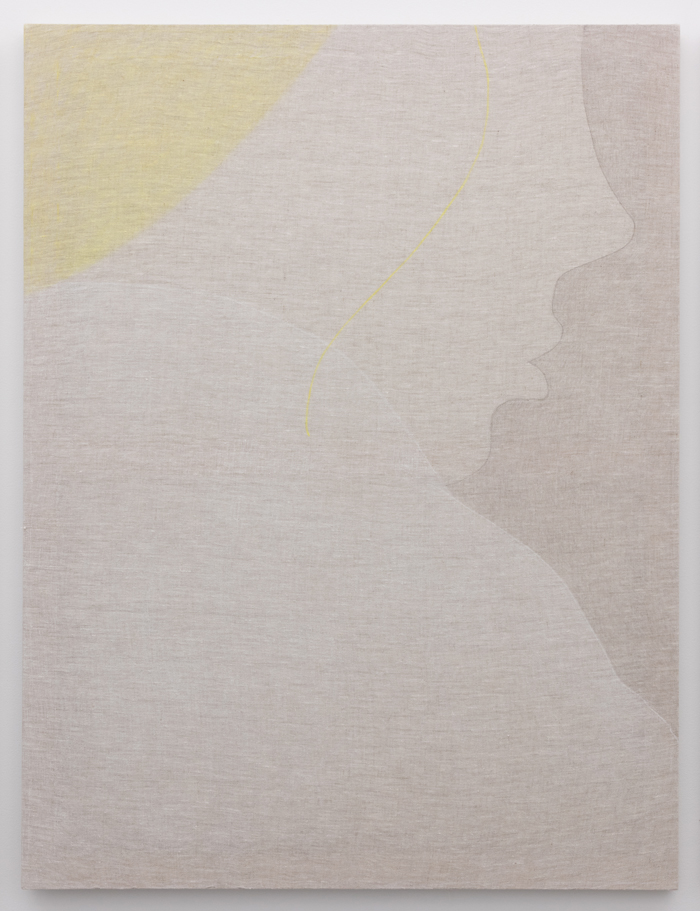 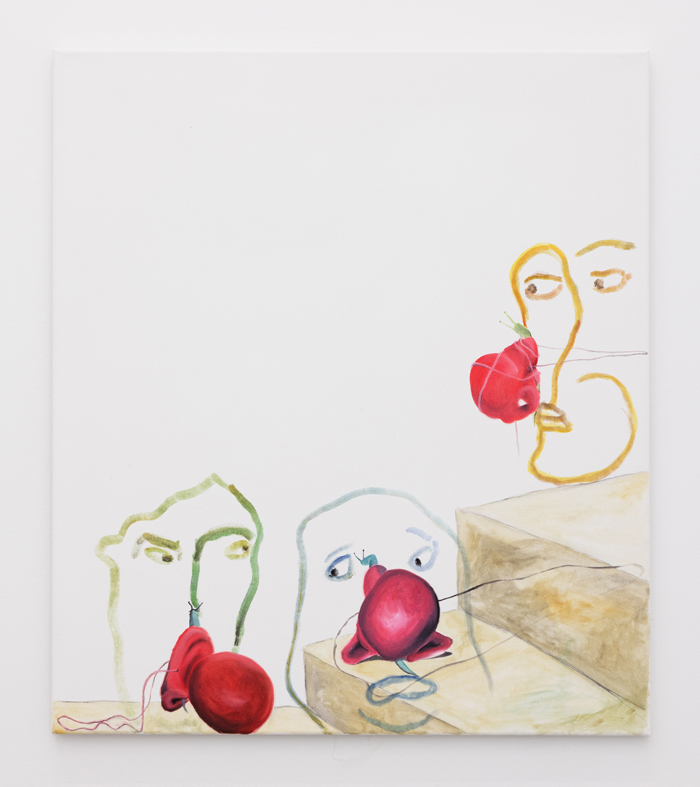 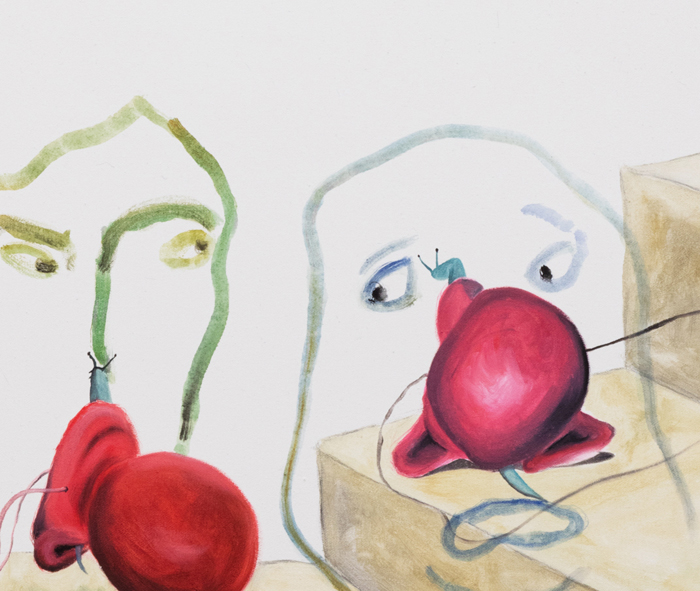 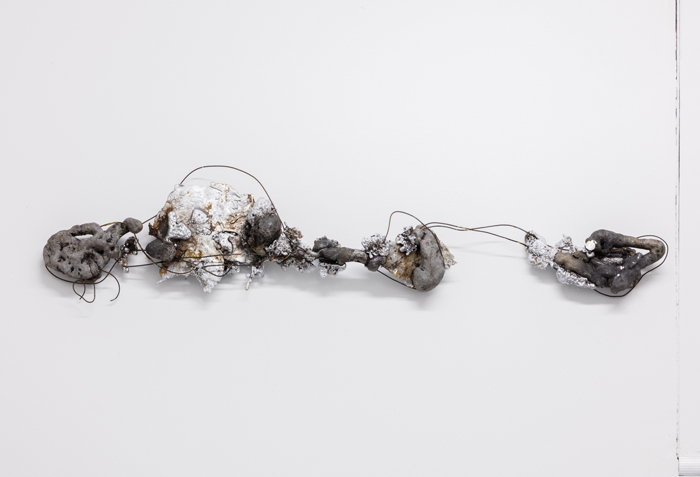 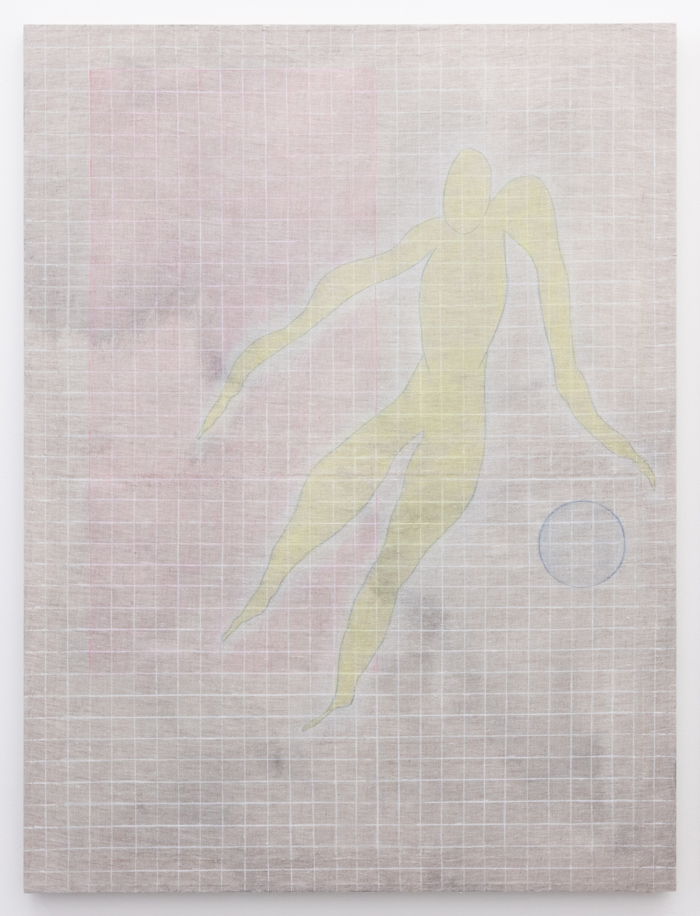 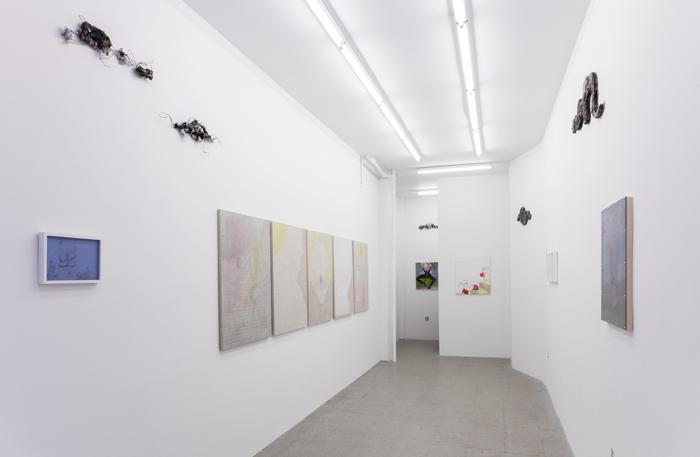 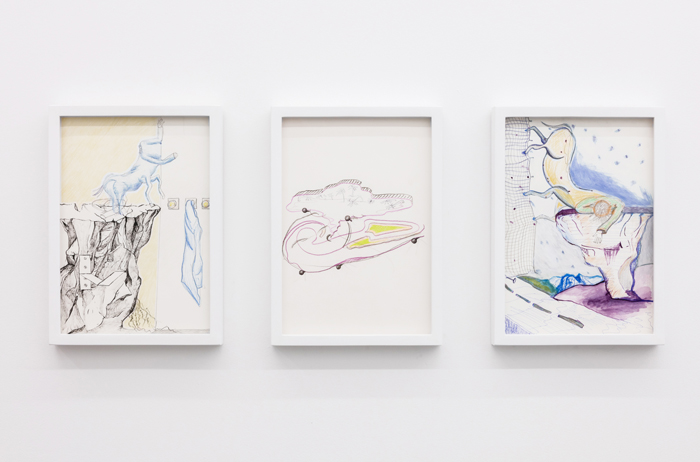 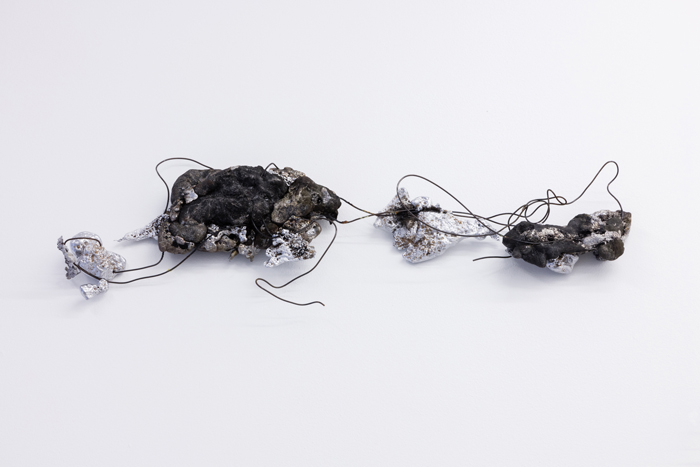 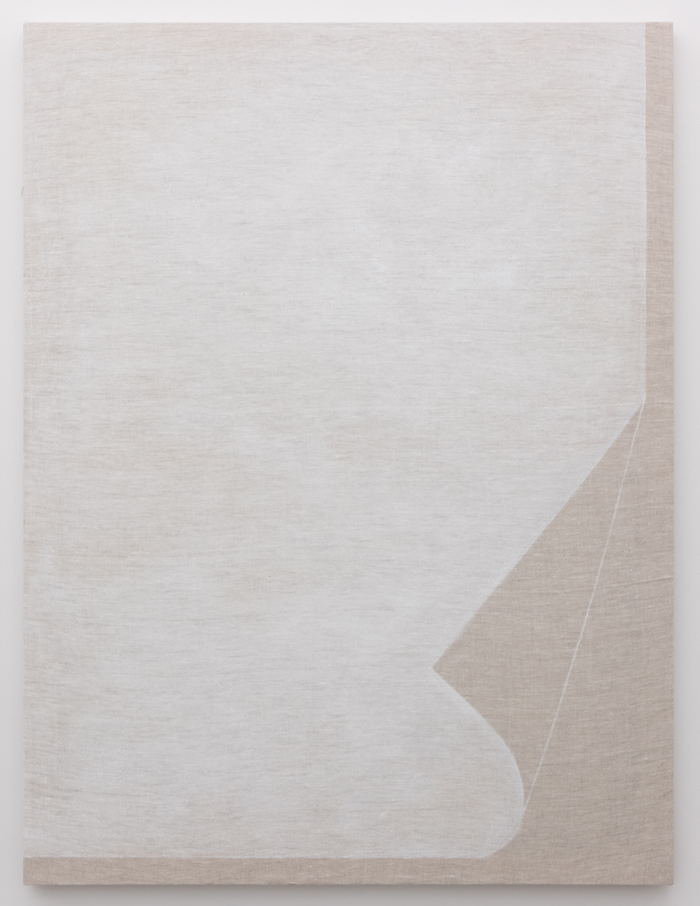 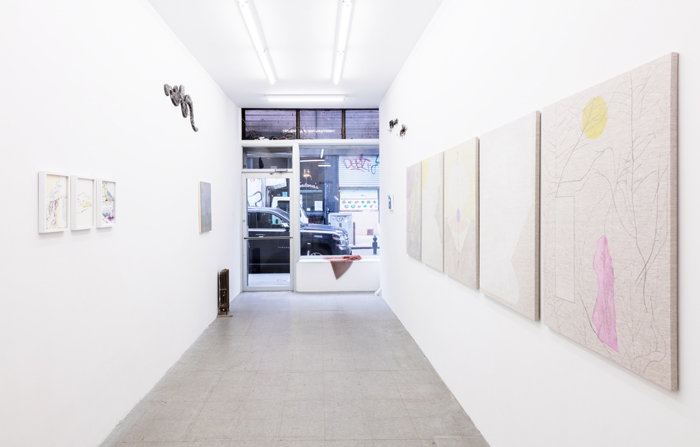 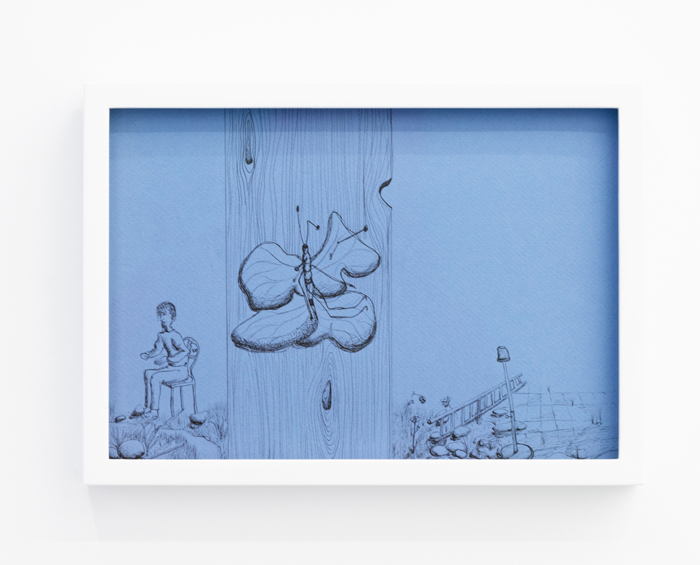 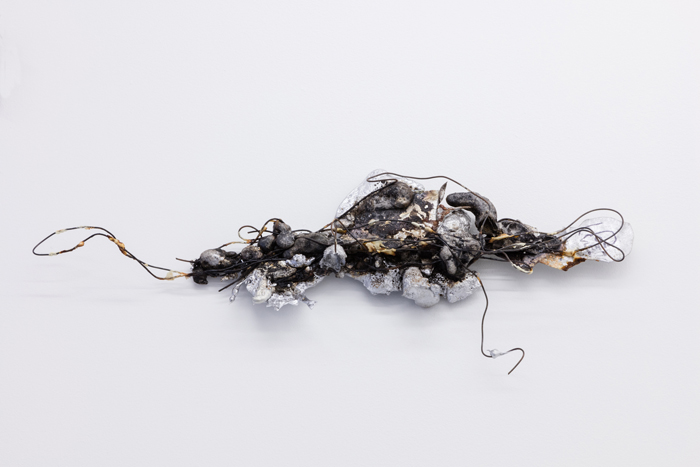 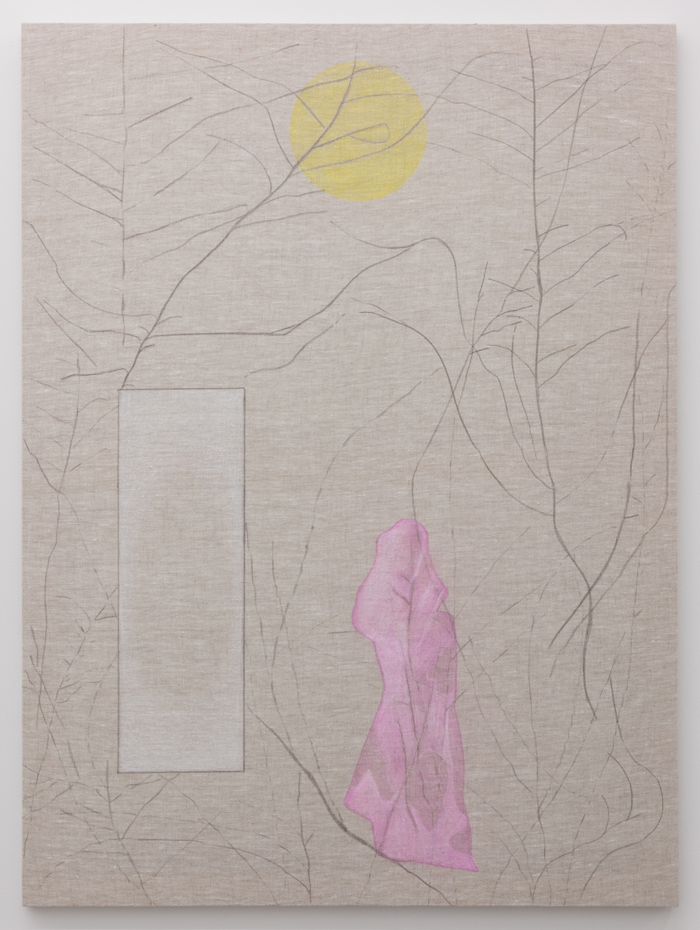 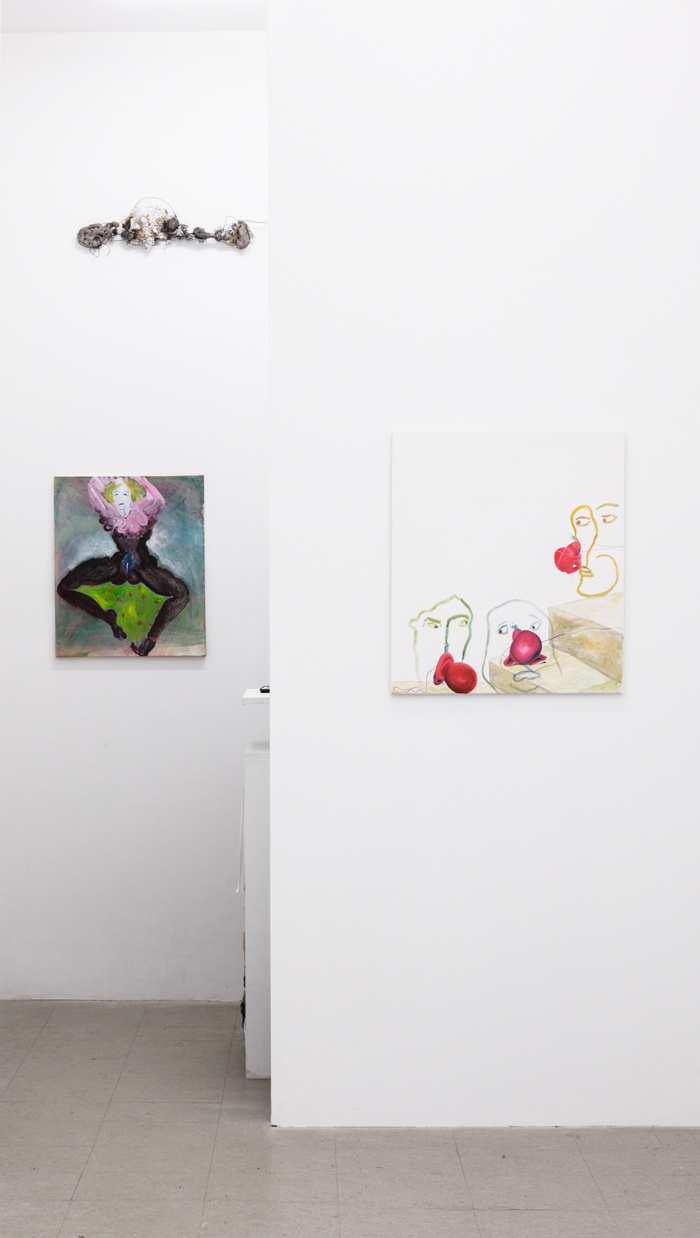 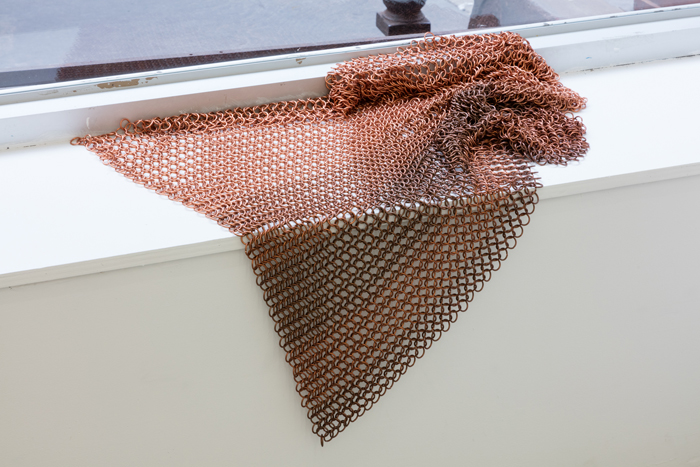 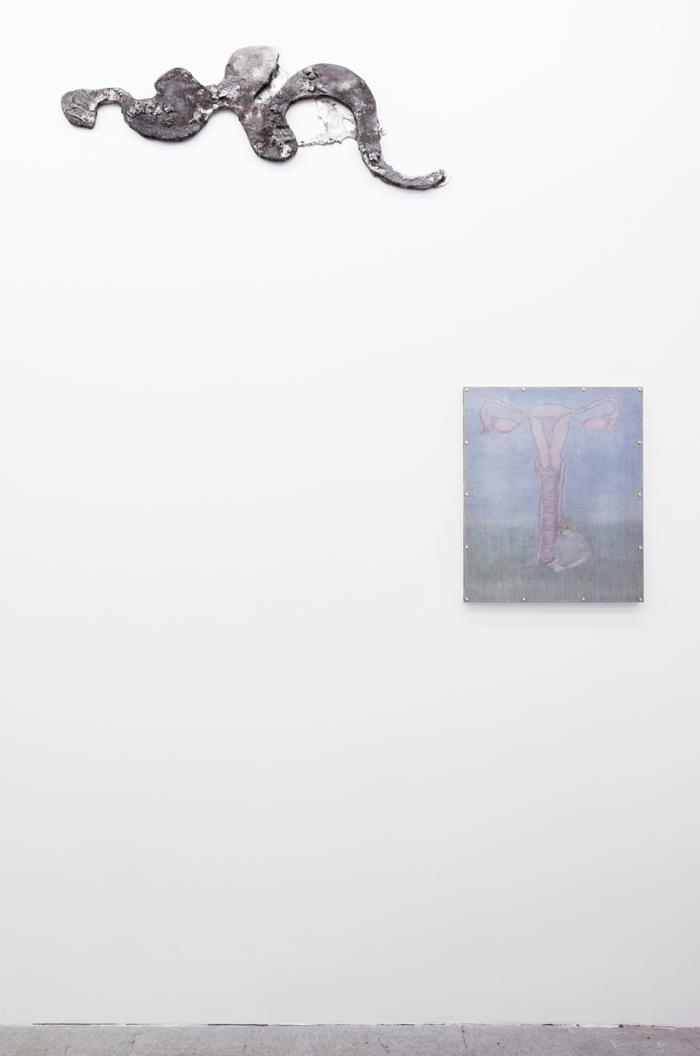 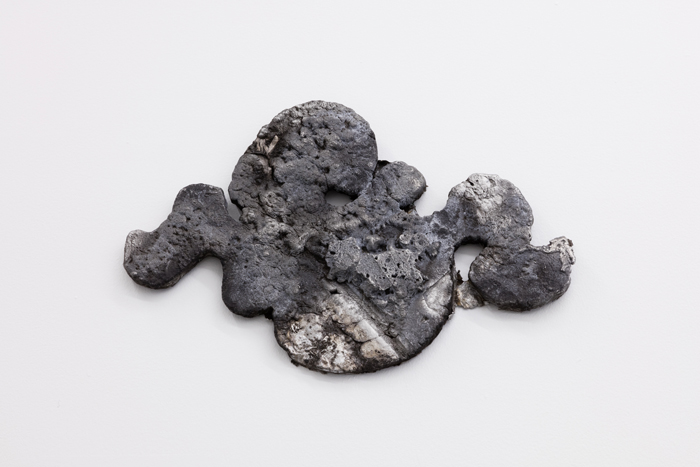 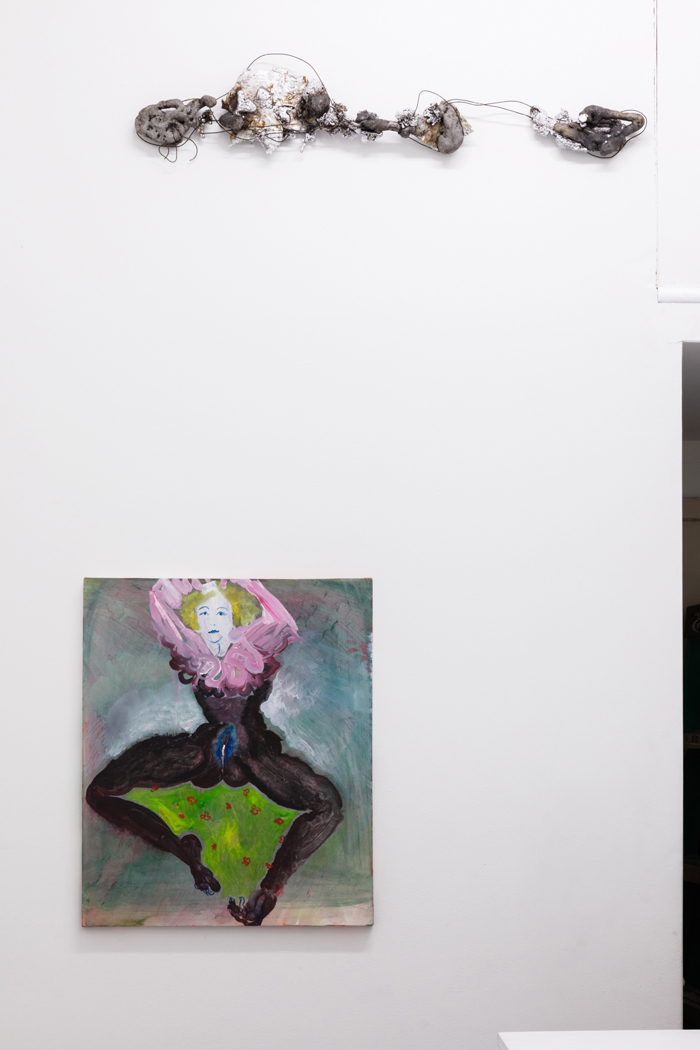 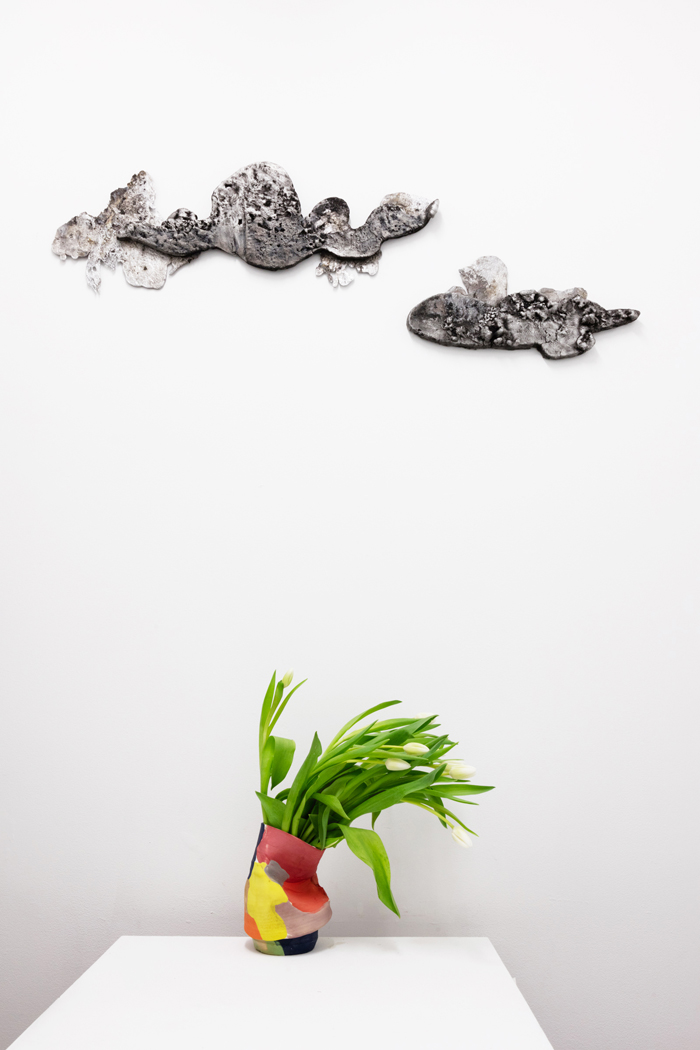 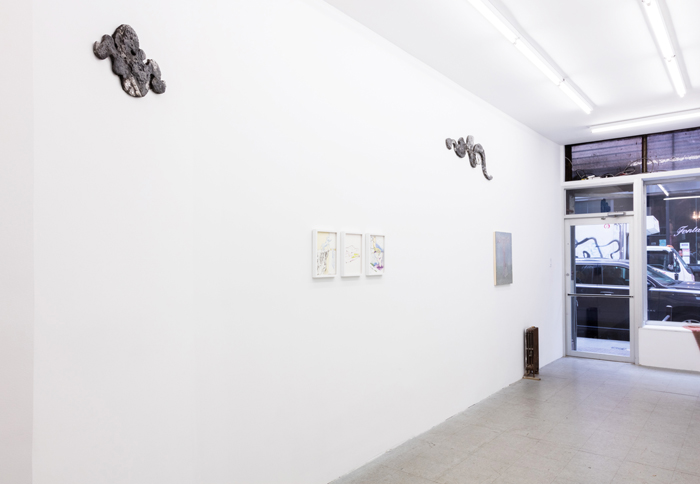 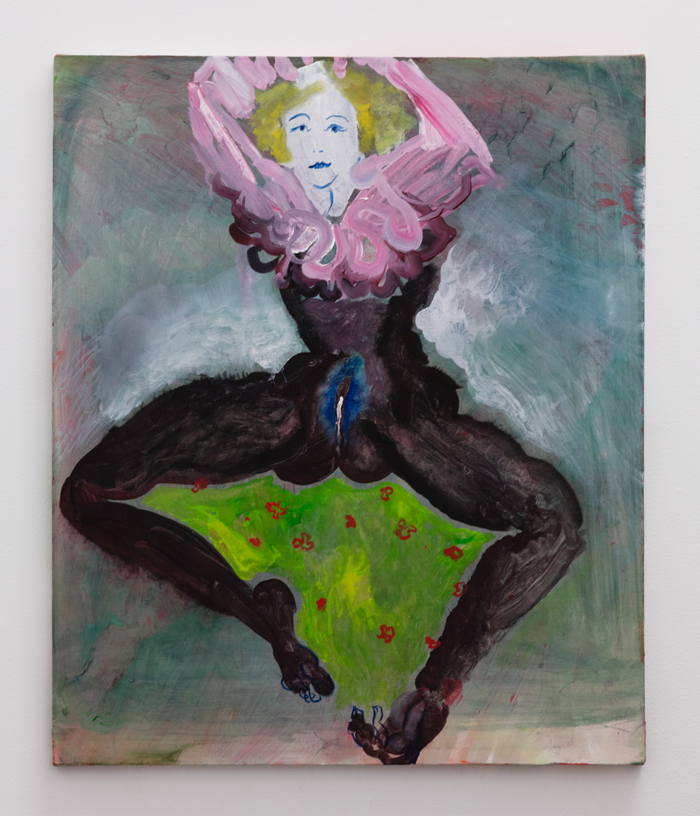 
So I’m going to sit in this ayahuasca ceremony and we’re all in a circle and everyone has had medicine and we’re all just sitting there quiet and time is going on and I’m not feeling anything.I’m just kind of getting annoyed and I’m looking at the people who are running this circle and it’s, like, these guys. And I’m like, “look at these fucking guys—just want to come here and, you know, be like, really cool and be the boss and this is bullshit—I don’t want to stay here and buy this shit”So I go, ya know, cause they had mentioned at the beginning that you’re going to be cleansing yourself so things will come up differently and maybe it will be emotional so talk to us! I was like, “oh, I’m having an emotional response” — okay! (Laughs)So I, like, go up to the guy, and I’m like, “hey buddy I’m pissed, like, really pissed and I don’t really know how to make that better right now.” He, like, hands me a glass of water and he’s like, “drink the water and know that you are of the Mother.”  And I was, like, “um yeah whatever.”Then I sat down and I’m like even more pissed. I’m like, “Ugh they’re so pretentious, ‘oh yea drink the water and it will make me feel better,’ give me a fuckin’ break, this is bullshit you know.”Then I’m like “this is how it is with men, and they just—they just—they just think they can hold these circles just so they can be in control, and that’s what they’re doing right now and they’re just trying to control me.” I’m like going through this massive dialogue then like, the guy, like, who is serving the medicine comes up to me and he barely speaks English and he’s like, “Sister, you must choose love.”Then I was like, “Fuck off! What does that even mean that you must choose love, like.. I don’t know how to even—like, like, fuck you! You know, like choose love?! You know, like choose to leave me alone, you know!”And he’s like “noo Sister, like, you have to feel love!” And I’m like,“oh fuck you!”And he’s like, “okay, come into the center of the circle.”And them I’m like, “oh, you want to make an example of me cause I don’t fuckin’ drink your Kool-Aid?!”“Cause I don’t buy your, like, oh I’m a shaman bullshit because I’m like, this is crap and you’re doing this just so you can be in control of people?! I don’t buy this shit!”And he’s like, “Come!” with his fuckin’ harmonica and is like, “dood-oodle-doo.”And he like, starts making the music you know, and I’m like sitting in this chair and I’m really getting pissed and I’m really feeling like “Oh, I’m a woman, I’m being persecuted in the middle of this” by these men and like, it’s making me feel really uncomfortable and I call out, like, “I want my sisters!” I don’t want to be attacked!Then this woman comes she stands behind me, and starts singing, and all of a sudden, like, I’m like, completely in a different place, completely surrounded by thorns. I’m in this black, dark, thorny place, and I was like, “oh shit!” And I’m struggling and I’m pushing on it, the more I’m struggling the tighter it’s getting.So it’s this horrible place that I’m in and it’s horrible and I don’t know how to get out of it.And this this medicine guy is like blowing this tobacco… On my head and all of the sudden through my head this light comes down through the little cracks the the thorns and the light just dissolves everything. It’s in this incredible moment where I stop fighting.. and I let this thing happen, and I actually surrender to what’s going on and all of the thorns disappear.
Bonajo, Melanie. RietveldTV by Melanie Bonajo - Night Soil: Fake Paradise. Online Stream. RietveldTV, 2016.https://vimeo.com/150773518.
-