November 17 - December 21 (by appointment only) 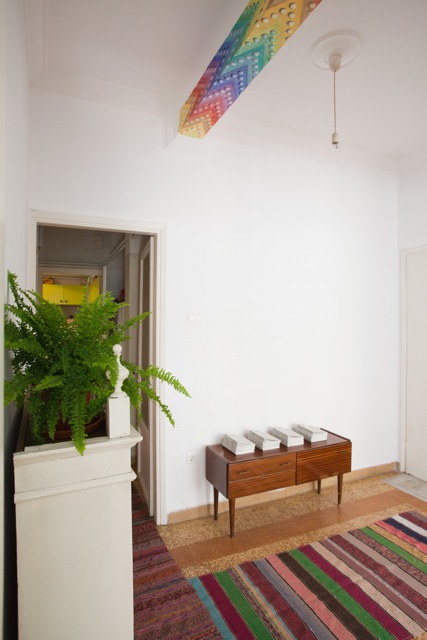 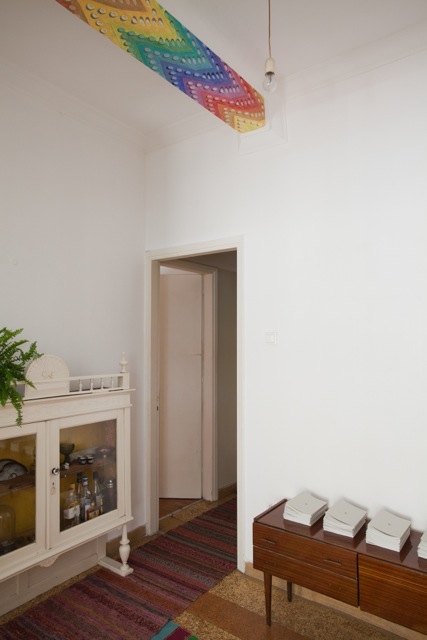 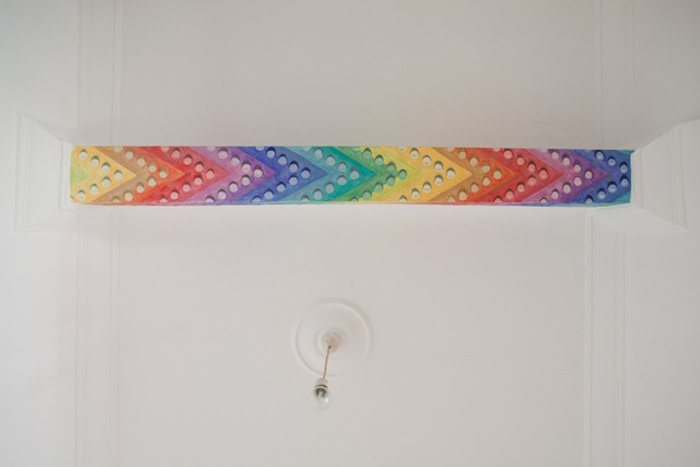 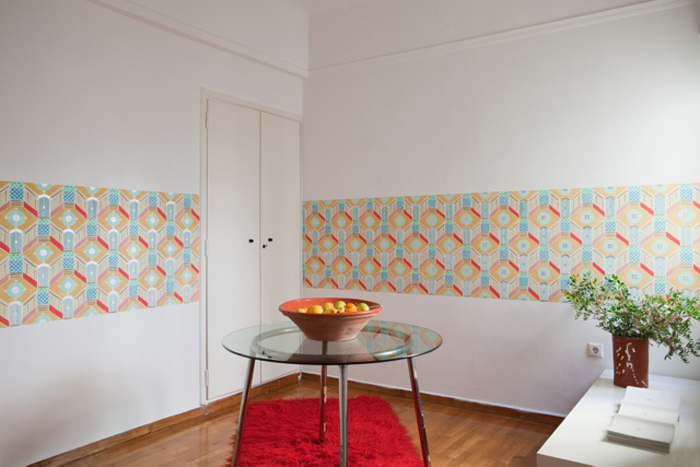 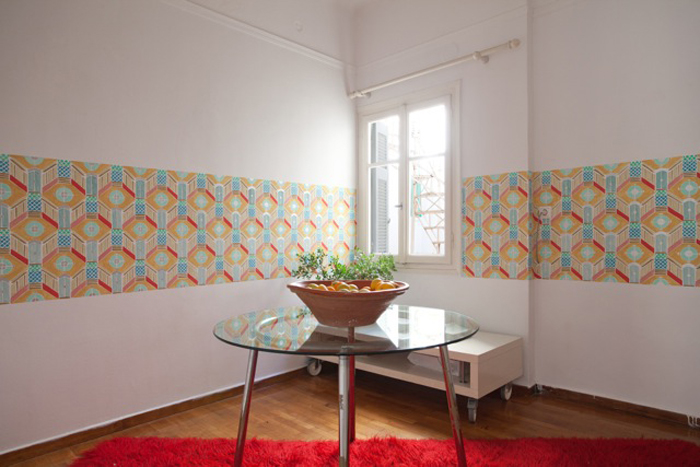 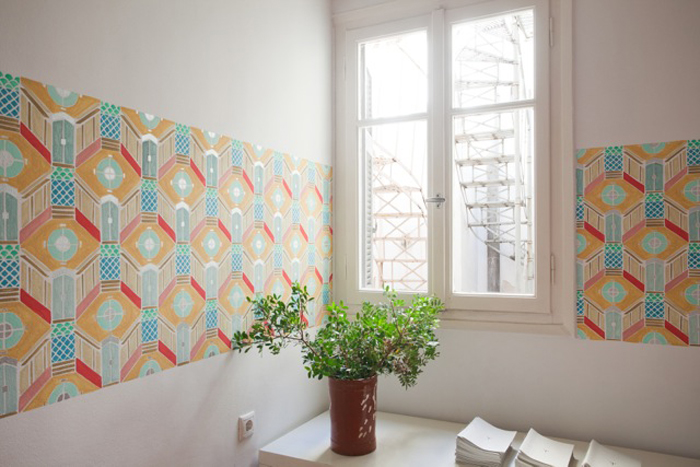 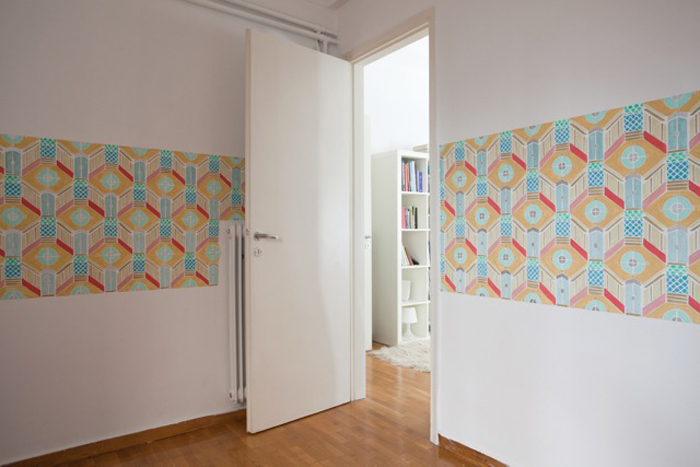 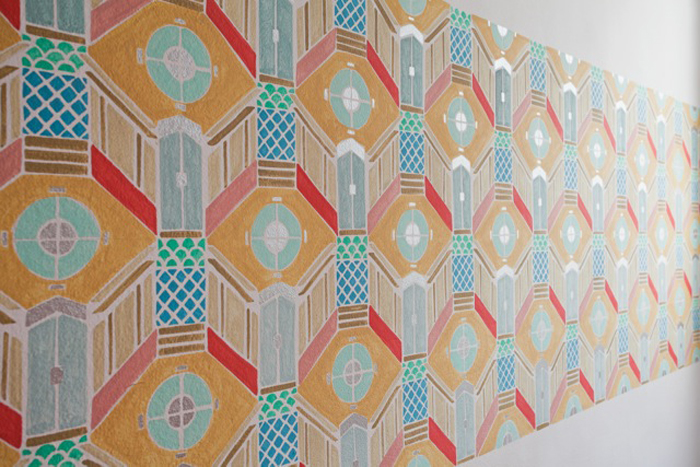 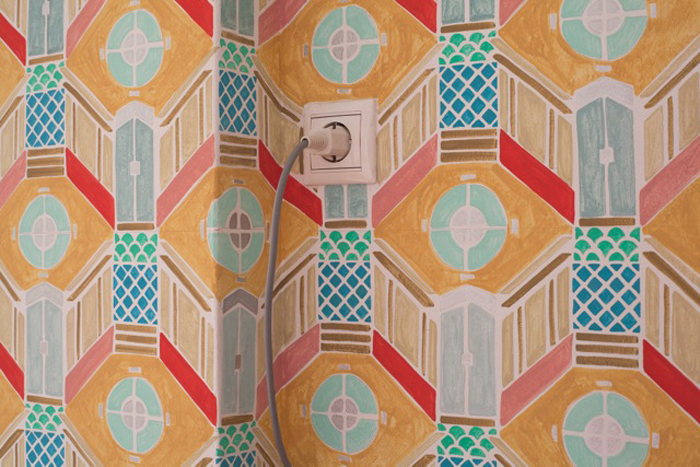 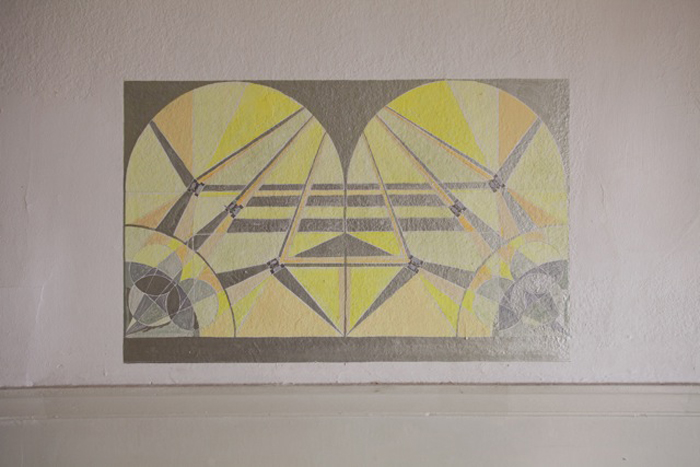 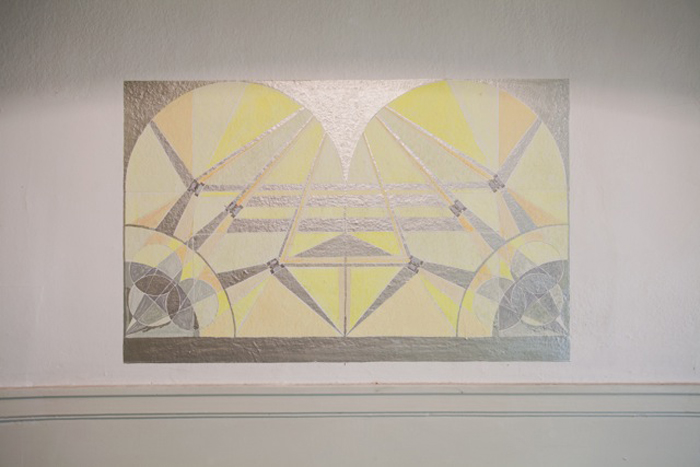 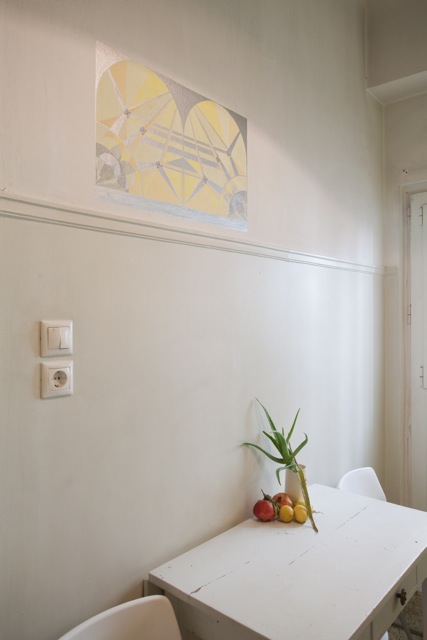 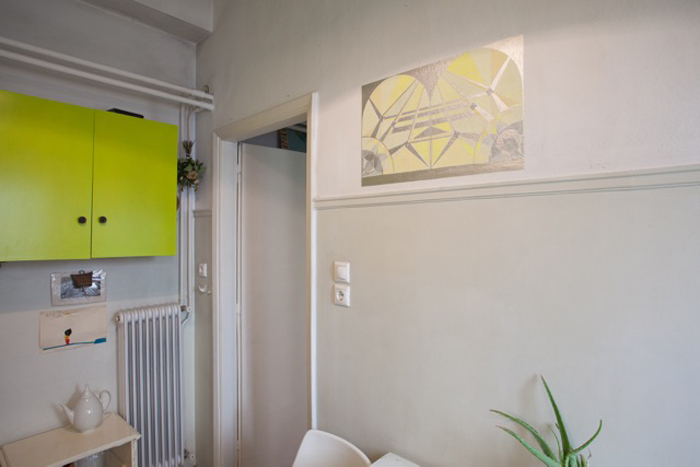 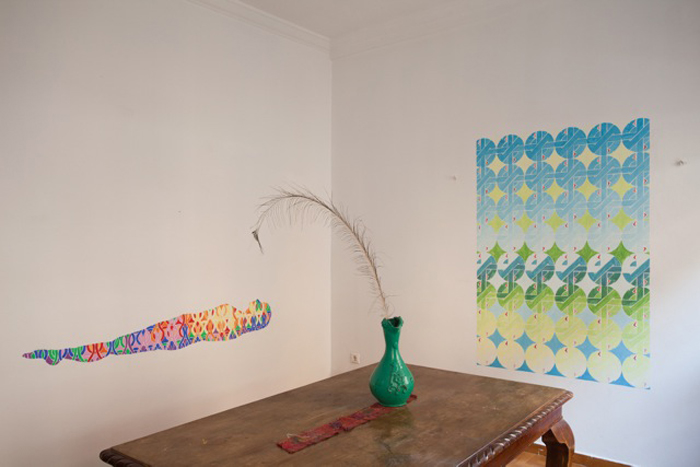 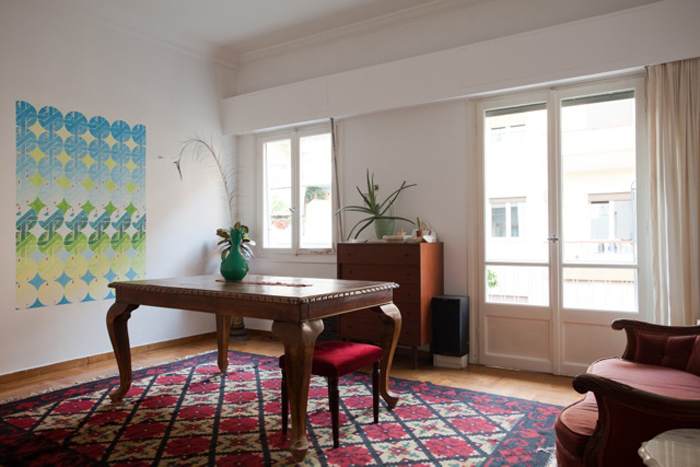 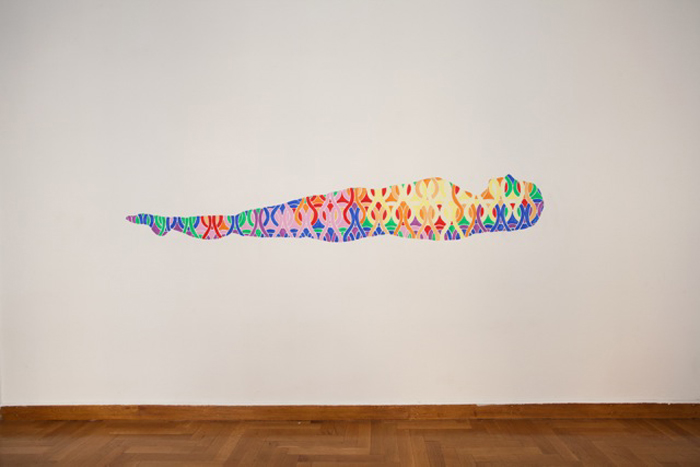 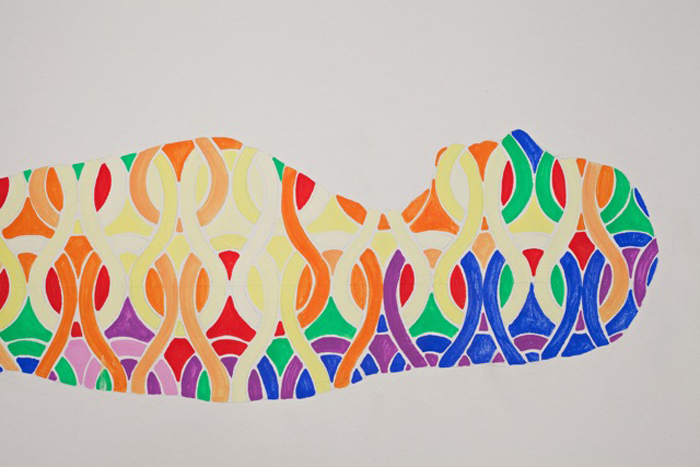 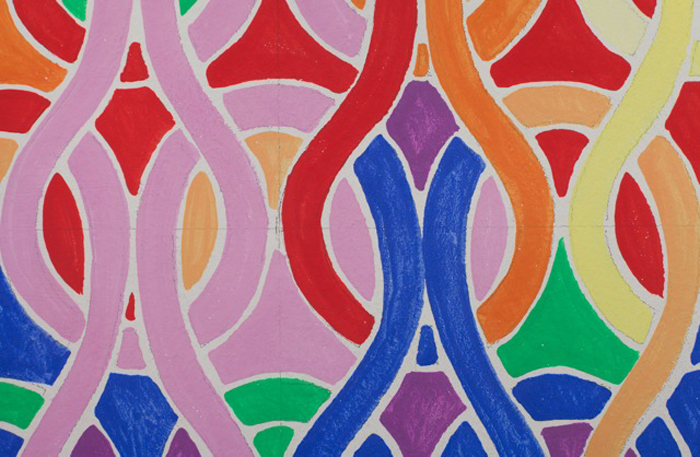 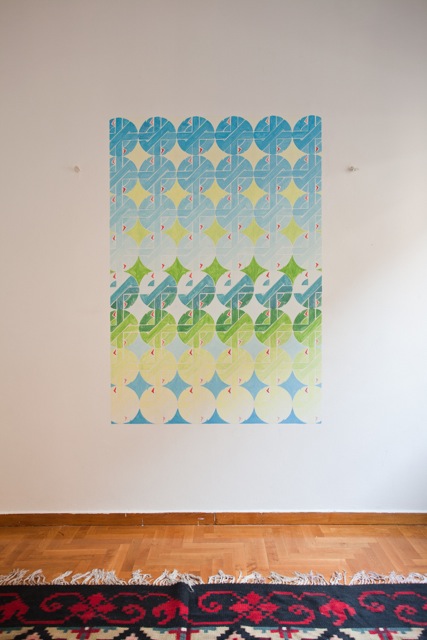 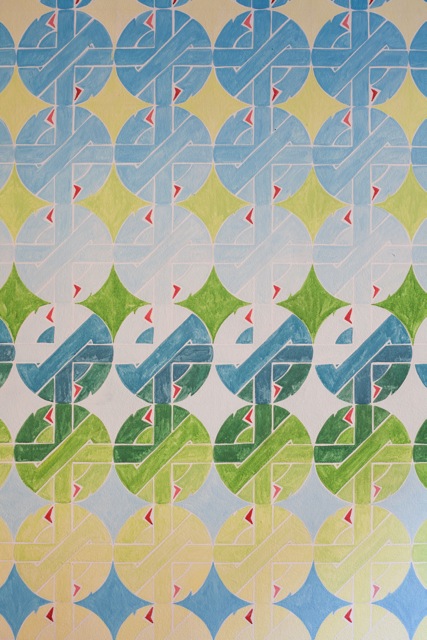 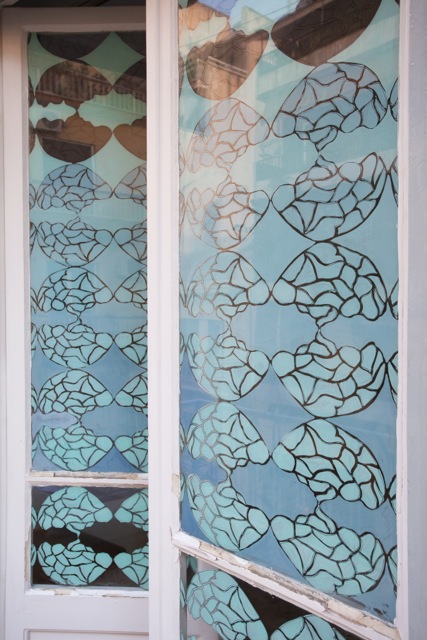 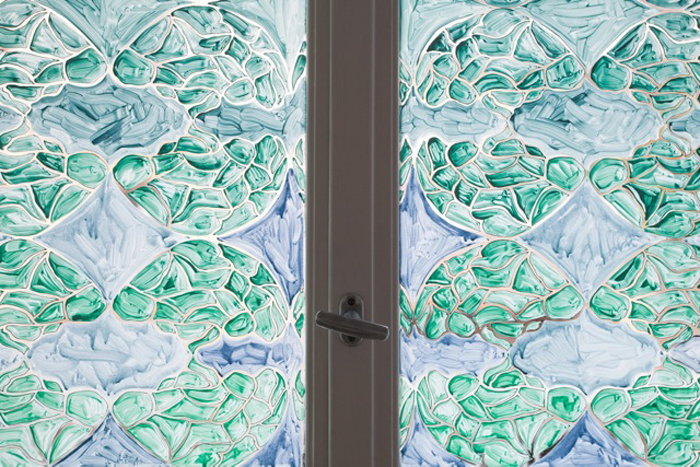 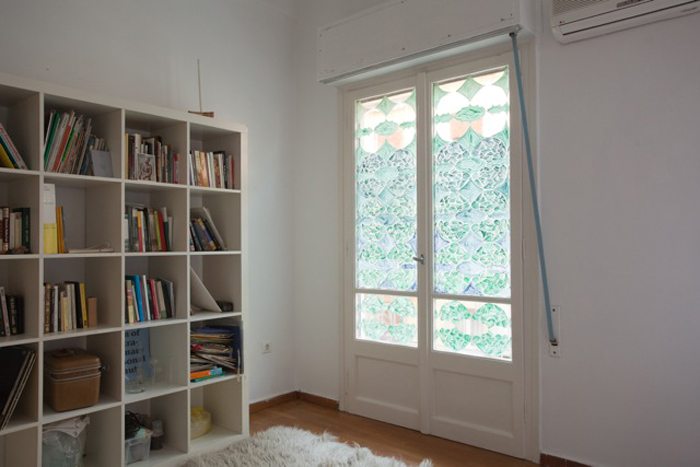 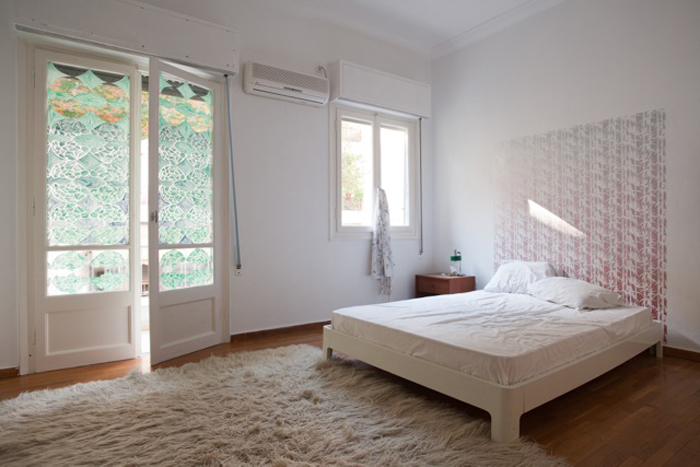 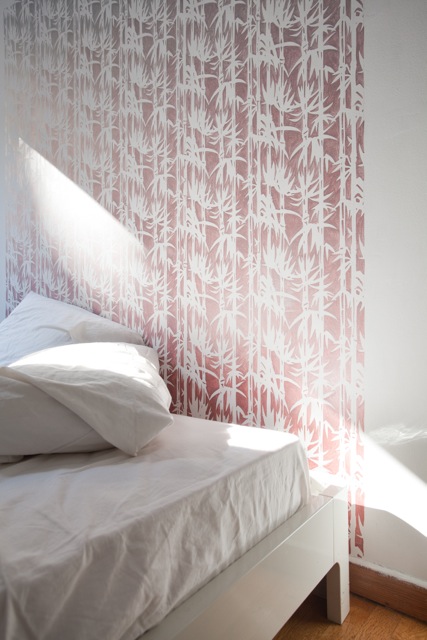 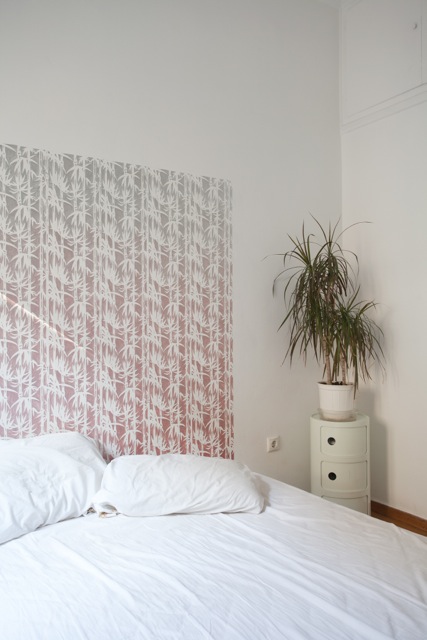 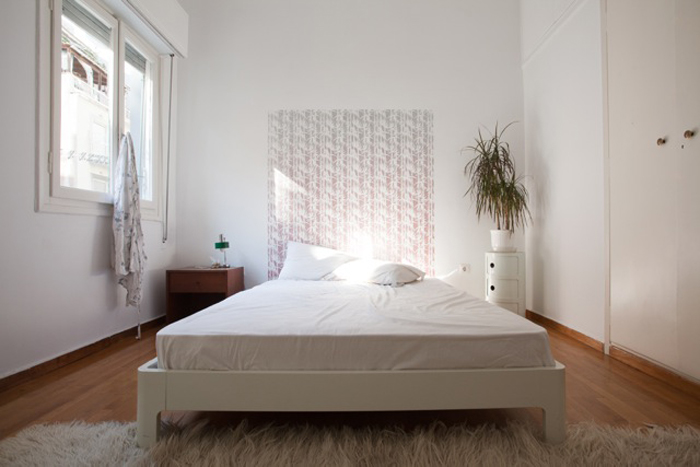 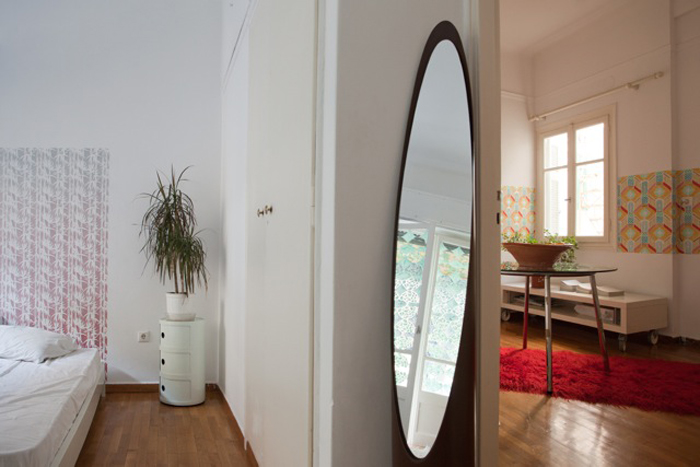 Ψ(Psi) is the 23rd letter of the Greek alphabet.
Ψ(Psi) is the trident, a symbol for Poseidon as well as for planet Neptune.


Ψ (Psi) is a term to describe the spectrum of phenomenon contested by orthodox science.

Ψ(Psi) is also a project that was conceived in December, 2014 in Maastricht (under the shade of Sol LeWitt’s Wall drawing #801: Spiral) and will materialise in November, 2015 at Fokidos, Athens.

Ψ (Psi) is primarily concerned with the transfer of thoughts from one person’s mind to another. Seven writers were invited - Brian Dillon, Gary Lachman, Quinn Latimer, Paula Meehan, Sophia Al Maria, Marco Pasi and Mark Pilkington- and were asked to provide in writing an idea or image that possessed some sort of personal significance. In most cases the contributed writings originate from dreams or liminal states of mind. In other cases the text is more akin to a group of images that preoccupies the contributor; in one instance the ‘scene’ submitted was one the contributor was striving to summon in his mind but seems paradoxically unable to do so. These texts were then interpreted by artist Navine G. Khan-Dossos and translated into gouache paintings directly on Fokidos’ walls.

The idea of a dual transfer has been integral in the process, such as the painter considering each writer’s work, envisaging and imagining relations that would later become colours and patterns. It is perhaps at this stage in the process that she assumed a role comparable to that of a conduit, through which the thoughts of another are made visible. Through this “channeling” process some of the sensibilities and idiosyncrasies of the artist are inevitably imposed upon the artwork, but the resultant painting is ultimately a work authored by several individuals - in essence a collective mind acting as a hive and revealing images that have never been created but have always existed.

Artworks that emerge from this process might be seen as a synthesis of two personalities; what might be termed a “third mind”. This dynamic between authorship and production is central; the project aims to devise a situation in which subjectivity could be shared and transformed into a transpersonal work of art. In going beyond the individual creator and focusing instead upon the polyphonous potential of the group, this explores the collective dimension of consciousness and creativity. Ultimately the endeavour emphasises the fact that what might be termed the “creative process” never occurs in solitude but inherently entails complex communications between artist, artwork and viewer and raises questions in what a group exhibition could be.

Upon entering the Fokidos apartment, a pamphlet containing all the writers’ work as well as an essay by Pádraic E Moore will be there as a map to guide the visitor through the exhibition. By the end of December the wall drawings will have been painted over. The layer of white paint will seal the gouache in the walls as another chapter in the apartments’ history.

Fokidos would like to thank Van Eyck Academie for providing the printing technology for the production of the pamphlet and Lascaux Colours for generously donating the paint for the murals.