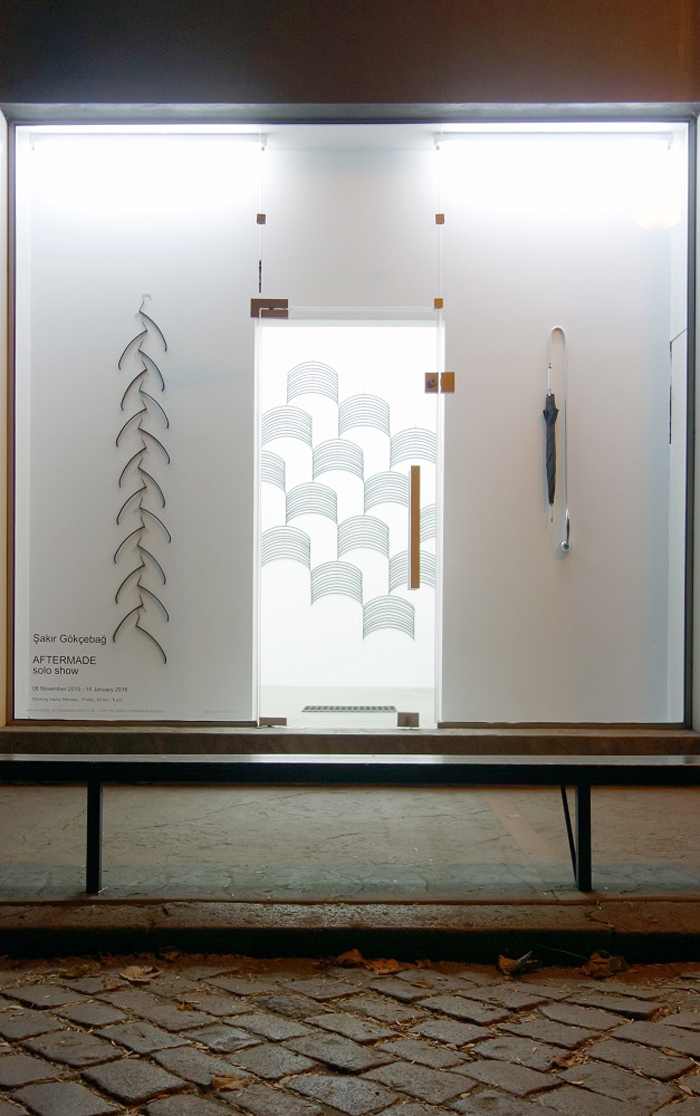 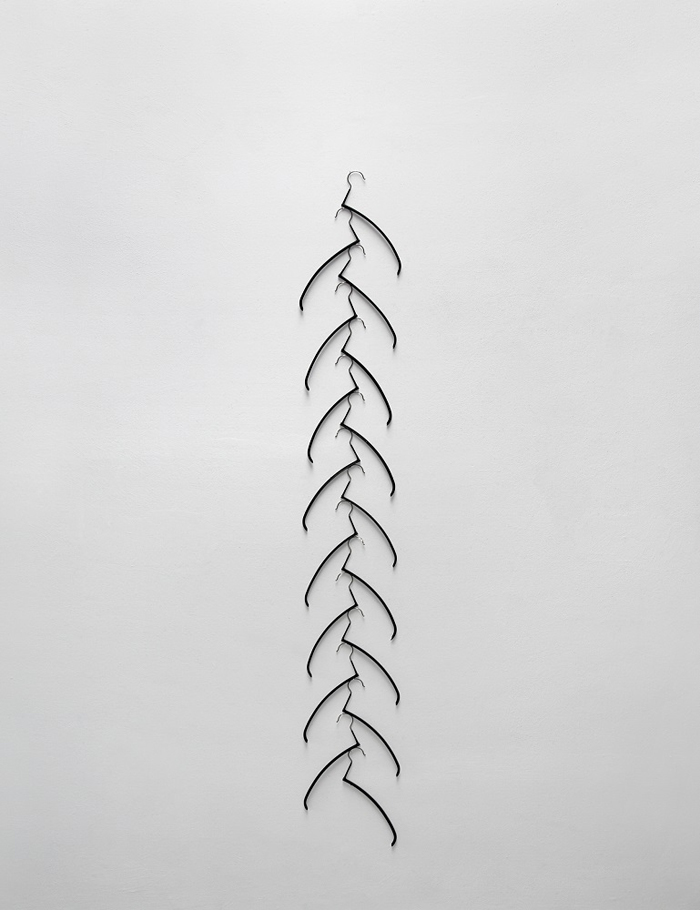 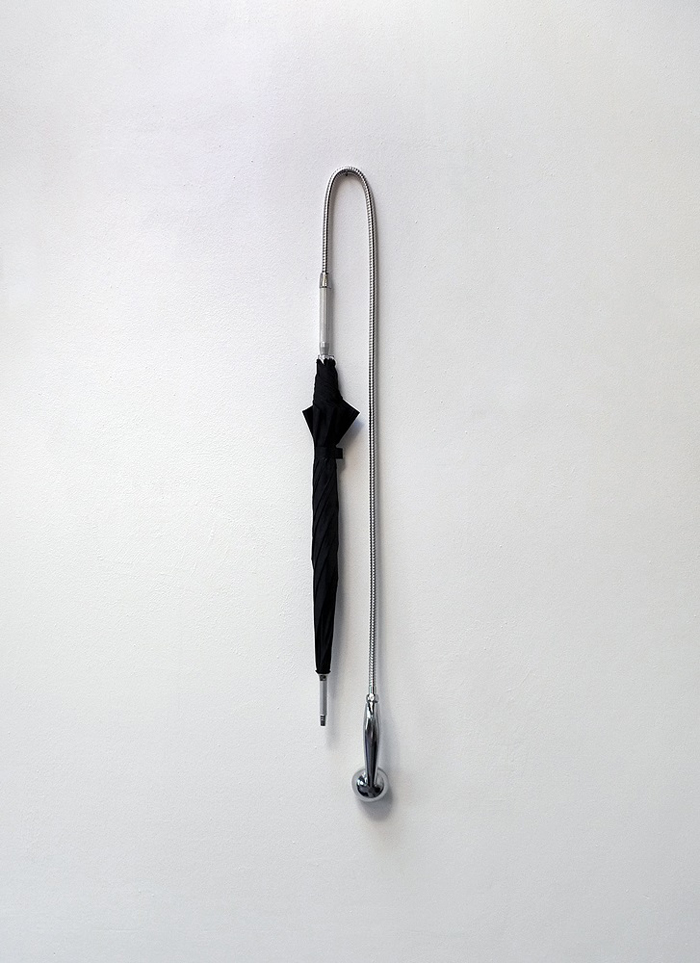 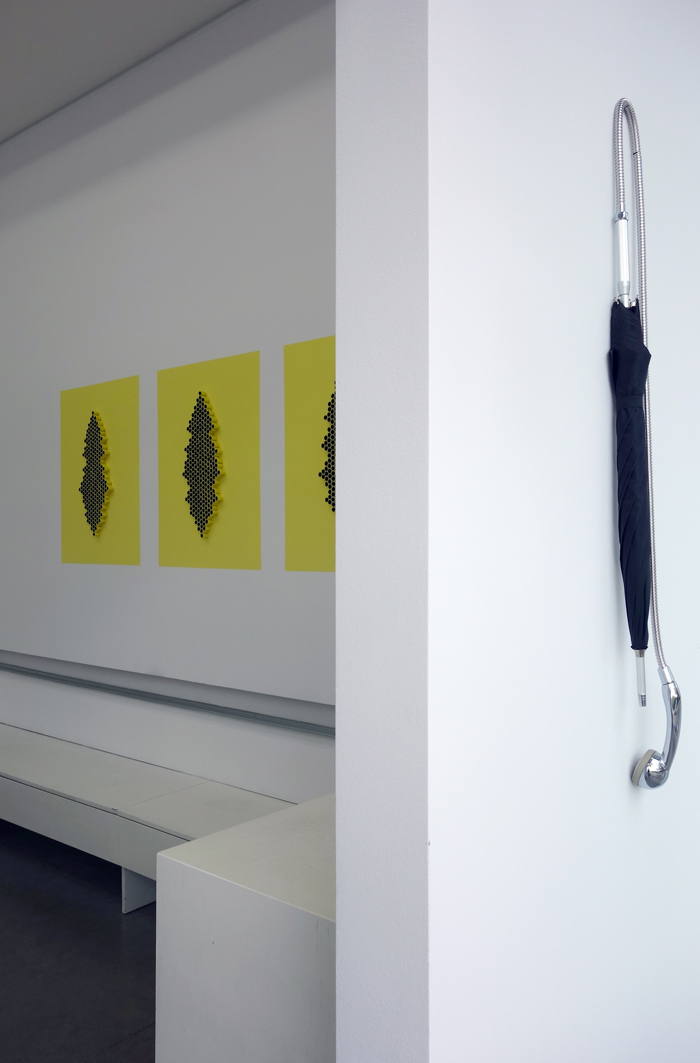 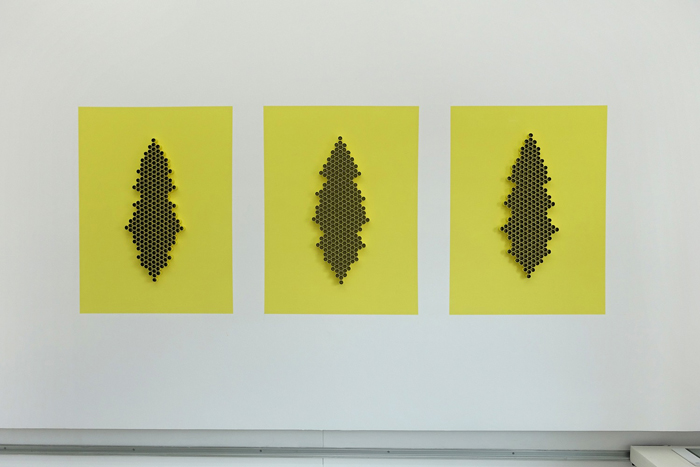 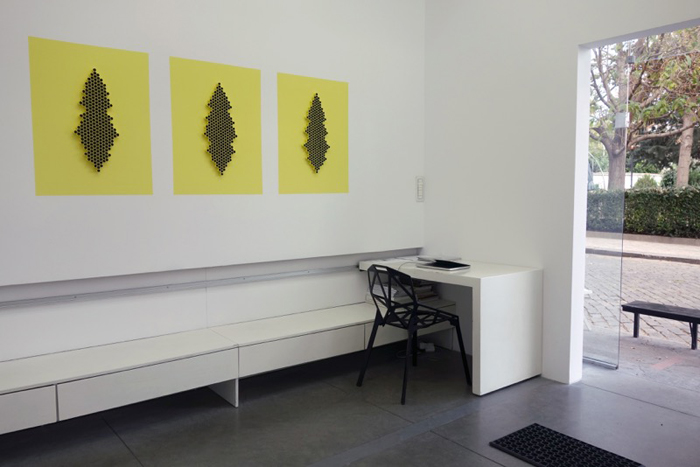 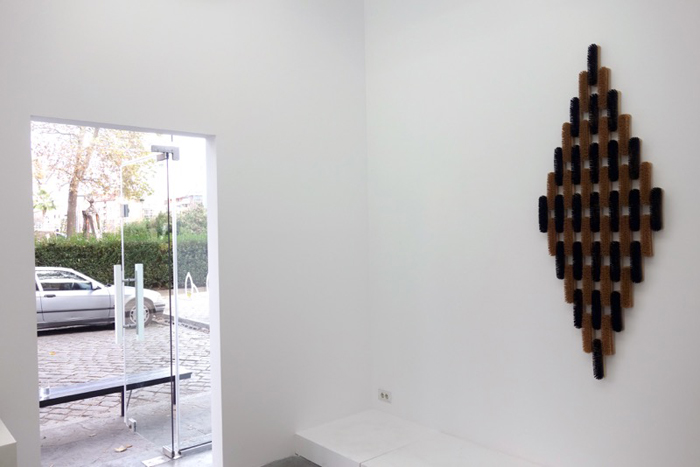 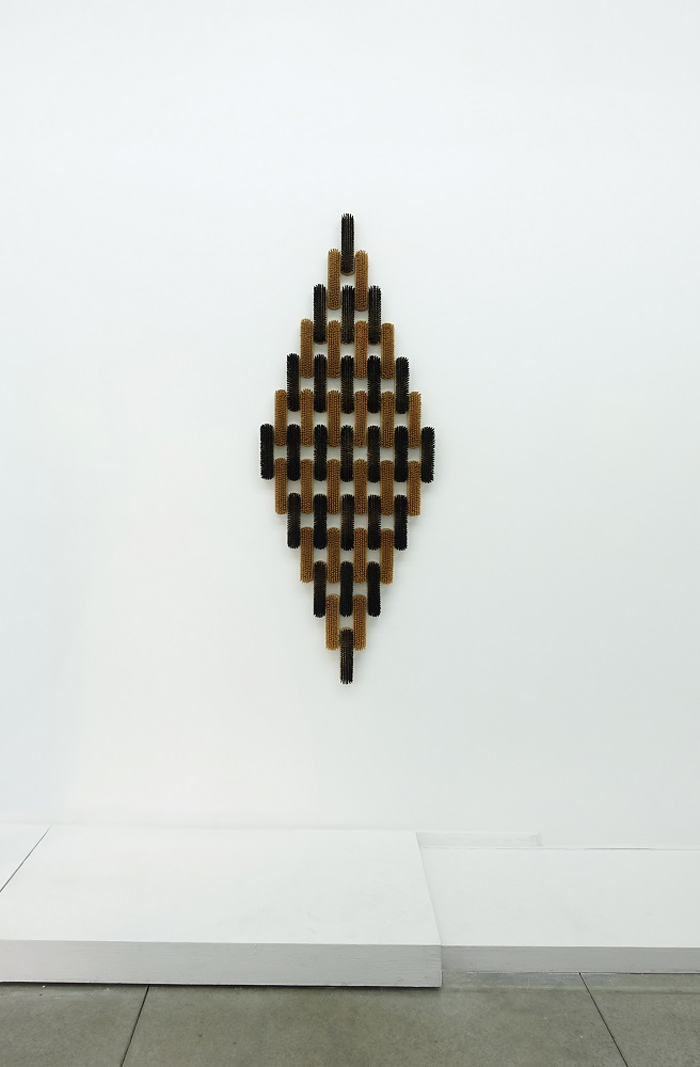 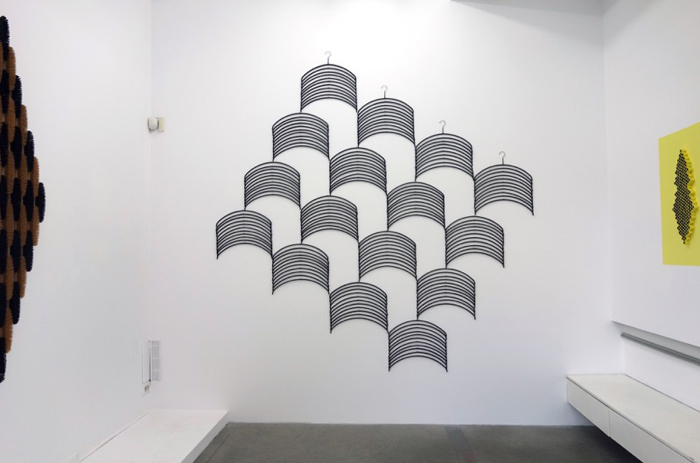 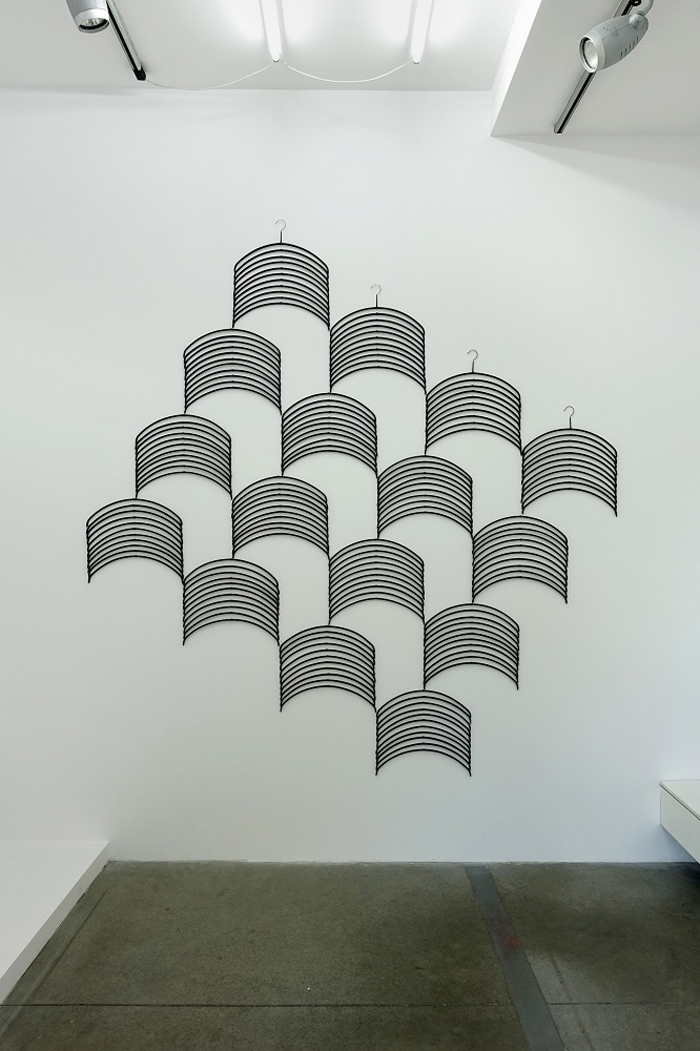 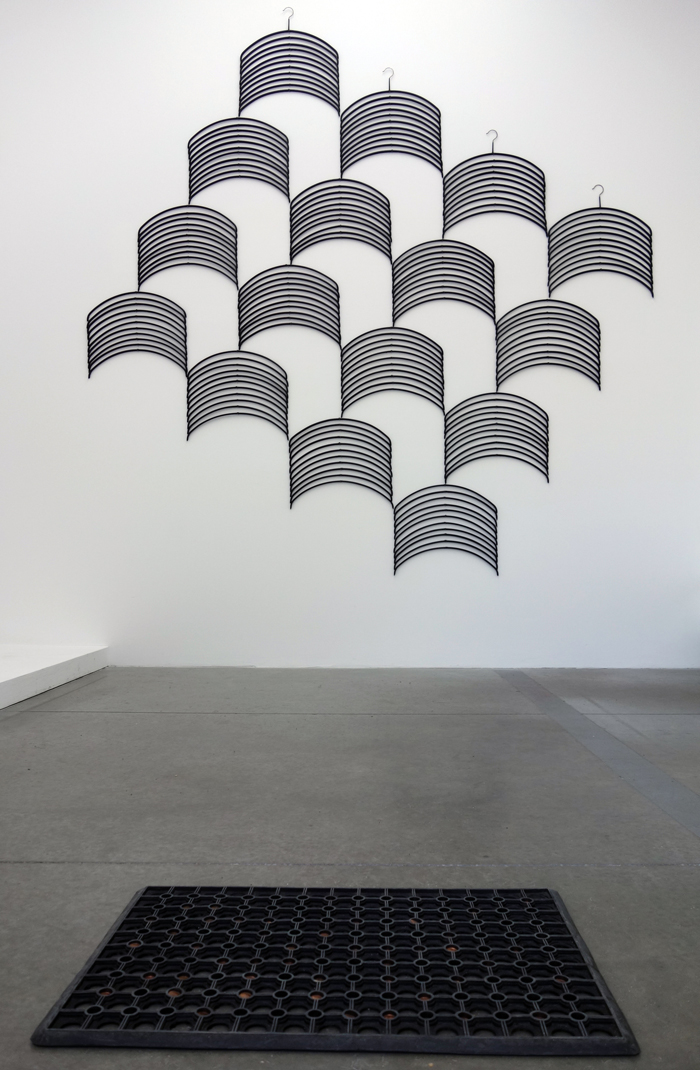 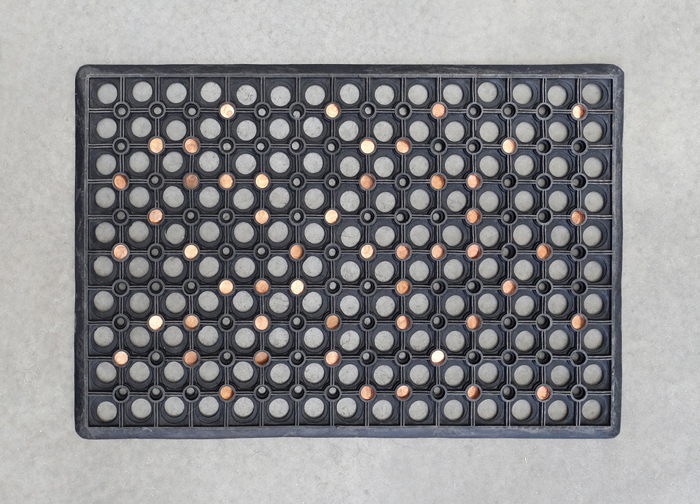 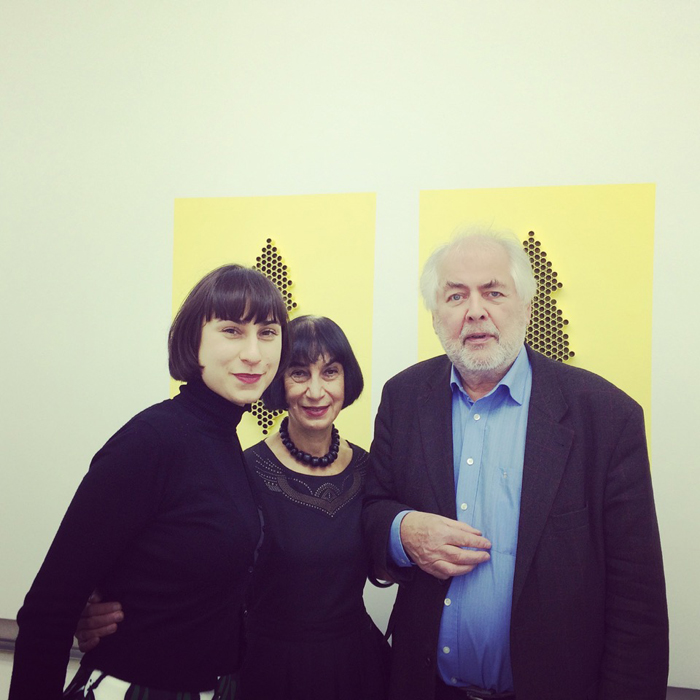 SARIEV Contemporary has the pleasure to present the first solo exhibition in the gallery and in Bulgaria by Turkish artist Şakir Gökçebağ ‘Aftermade’. The show opens on 6 November, 7 p.m. in the presence of the artist. In an artist talk on 7 November, 3 p.m. Şakir Gökçebağ  will present his work, artistic approach as well as his latest catalog ‘Prefix & Suffix’. The show will be on view until 15 January 2016 at SARIEV Contemporary, 40 Otets Paisiy Str. Plovdiv.

In its first solo show by Şakir Gökçebağ SARIEV Contemporary will show artworks which are representative of the artist and his artistic vision. He is introduced by René Block who describes his work as ‘ingenious, original and playful’.

René Block comments the transformation of everyday objects on occasion of Gökçebağ’s solo show ‘Prefix & Suffix’ at TANAS (Berlin) in 2013 as follows: He releases everyday objects of their functional purpose and through interventions full of humor, smart reconstructions, alienation, fragmentation or ornamental rearrangements he turns them into spectacular pieces of art. It is always fascinating how he transforms trivial cheap materials into tender, aesthetical and fine creations. Furthermore, Gökçebağ’s artworks ‘convery something seldom found in contemporary art; they convey a seemingly uninhibited joie de vivre.’

In the space of SARIEV Contemporary Gökçebağ will present art installations in his typical style using everyday objects. He himself describes them as ‘aftermade’ – a term introduced by him for describing his artistic approach. With ‘aftermade’ he differentiates himself from the ‘classical’ Dadaist practice of ready-made. Gökçebağ does not only use everyday objects taken out of their normal context. In his hands they become a raw material that needs to be shaped; he intervenes radically in their appearance and structure until they loose almost every sign of their previous functionality.