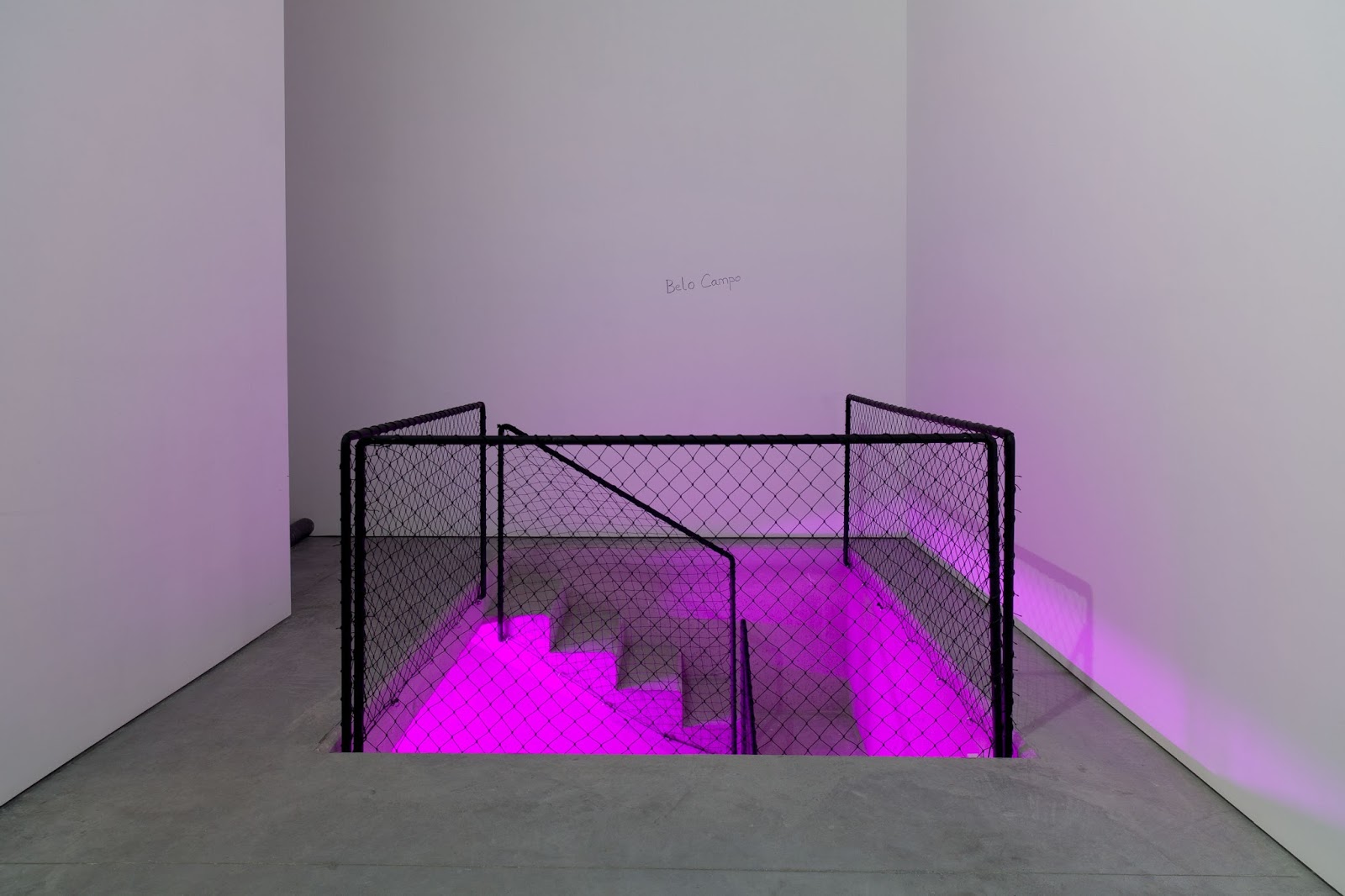 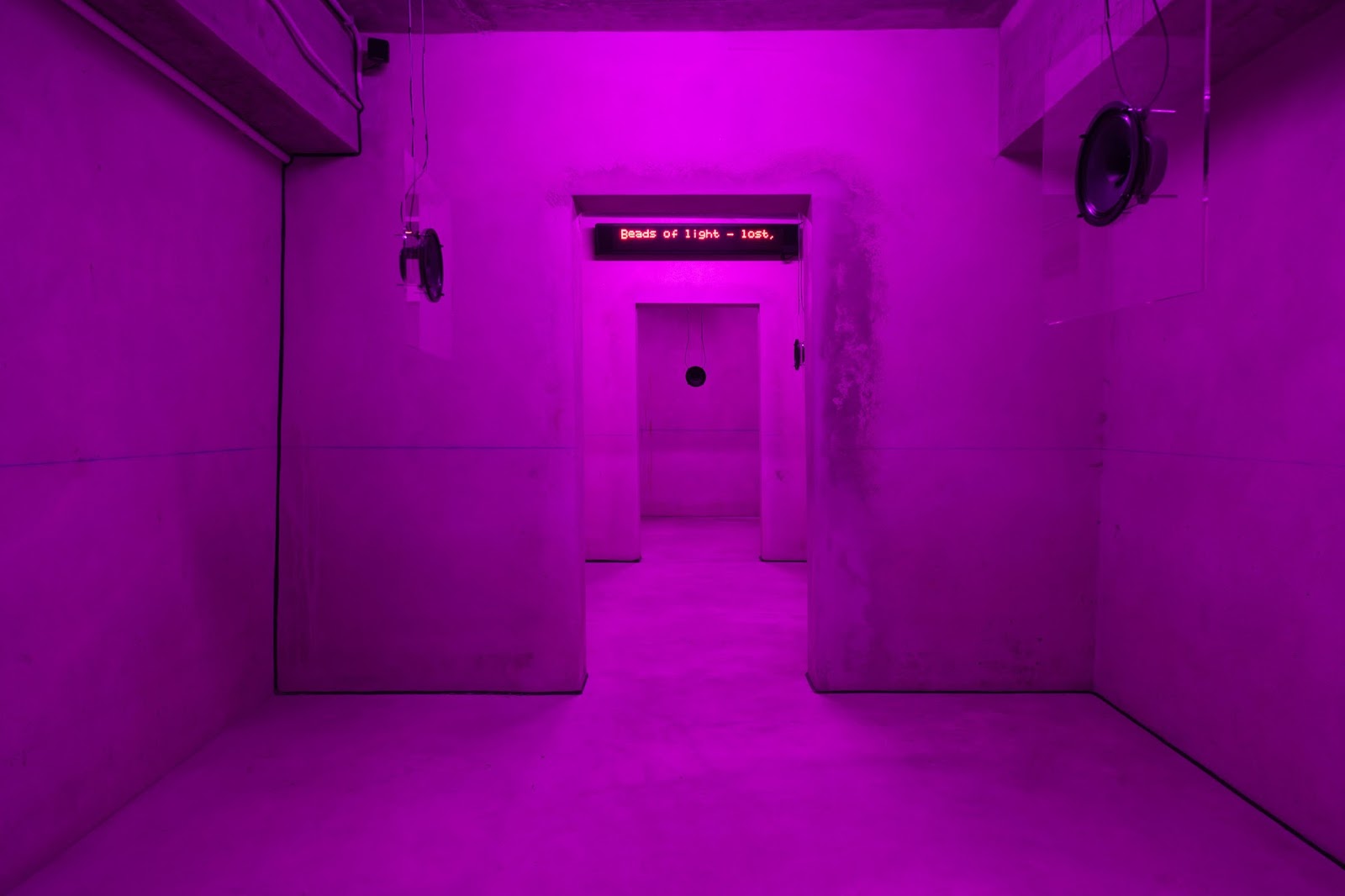 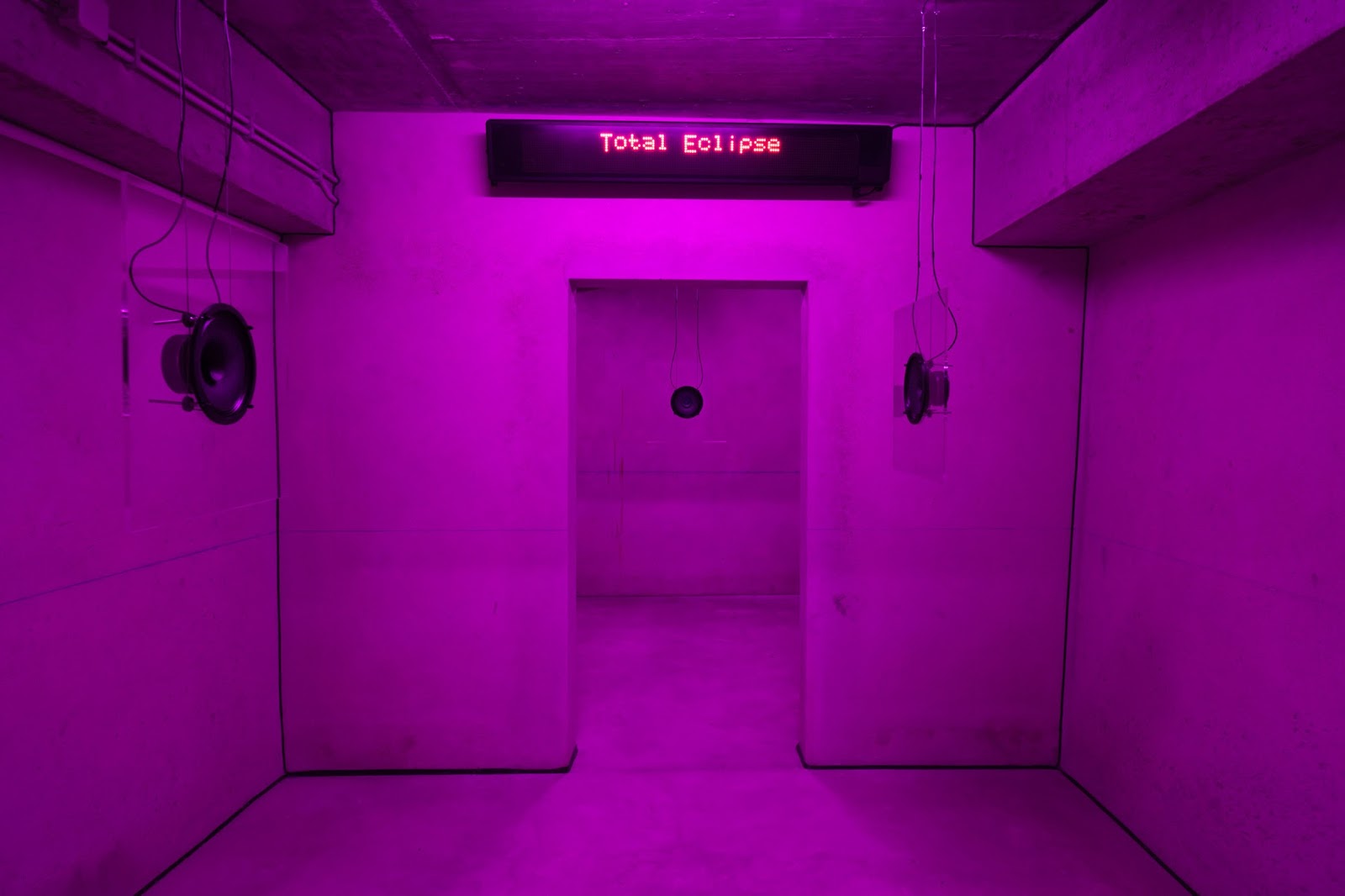 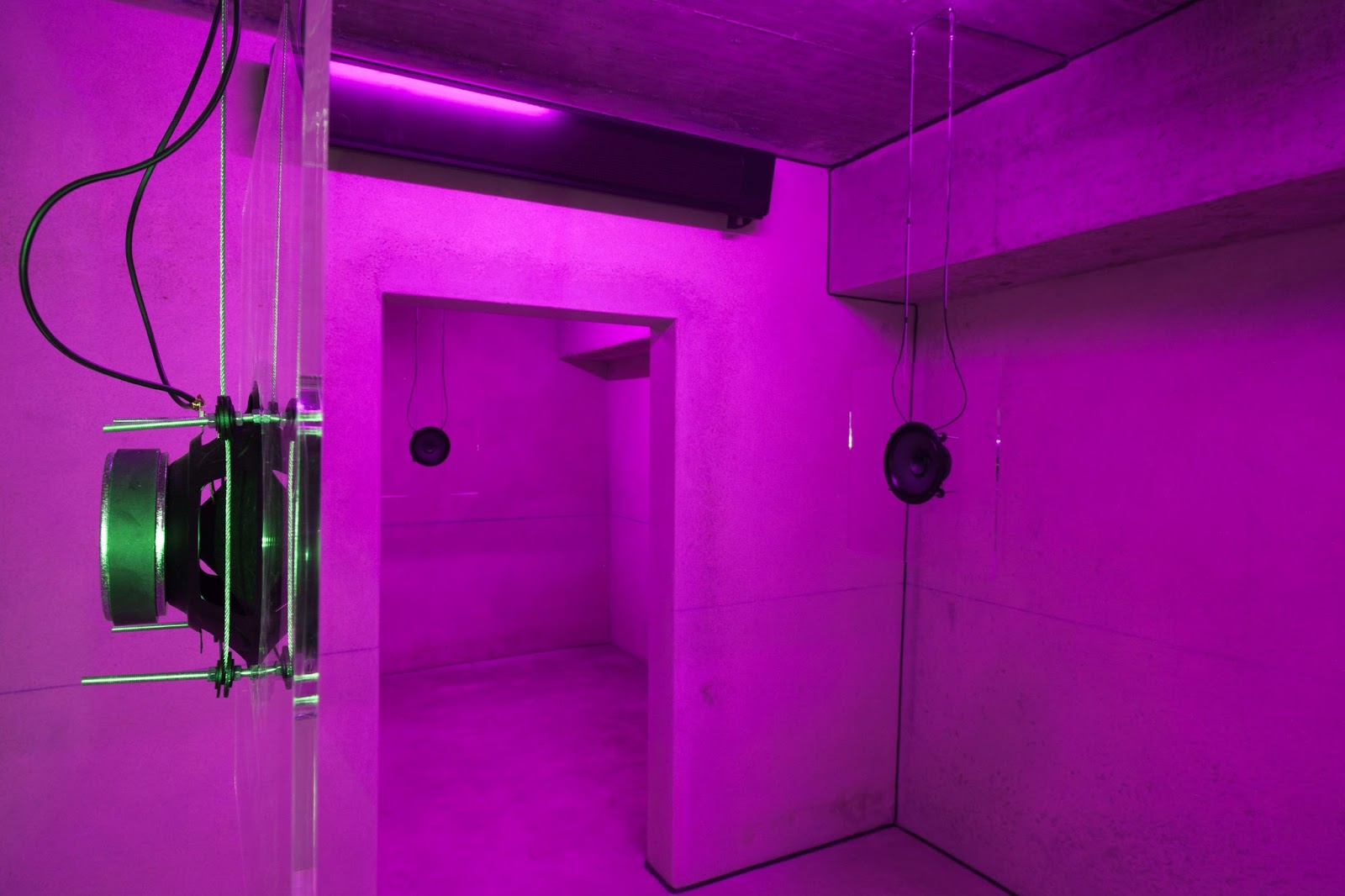 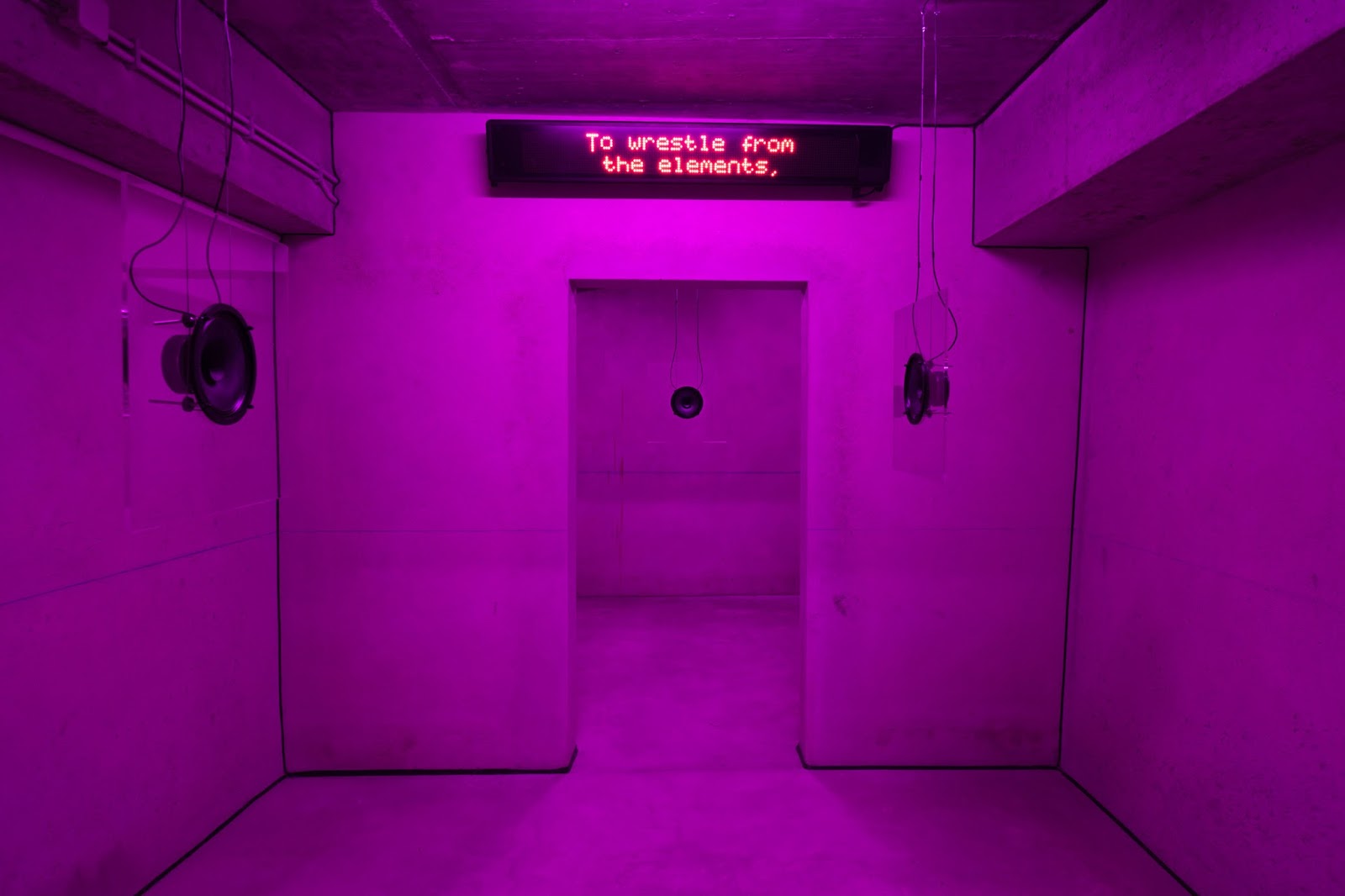 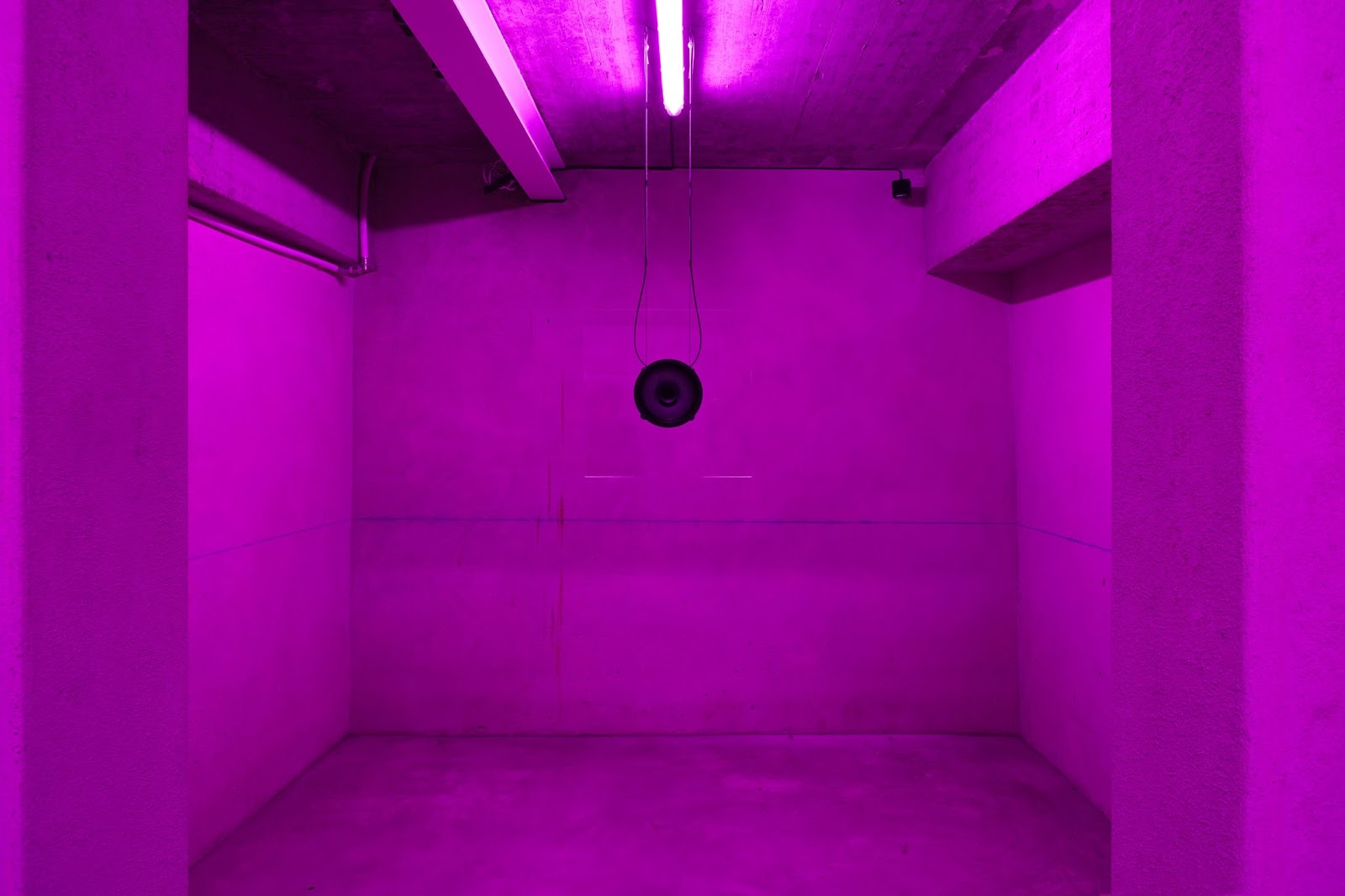 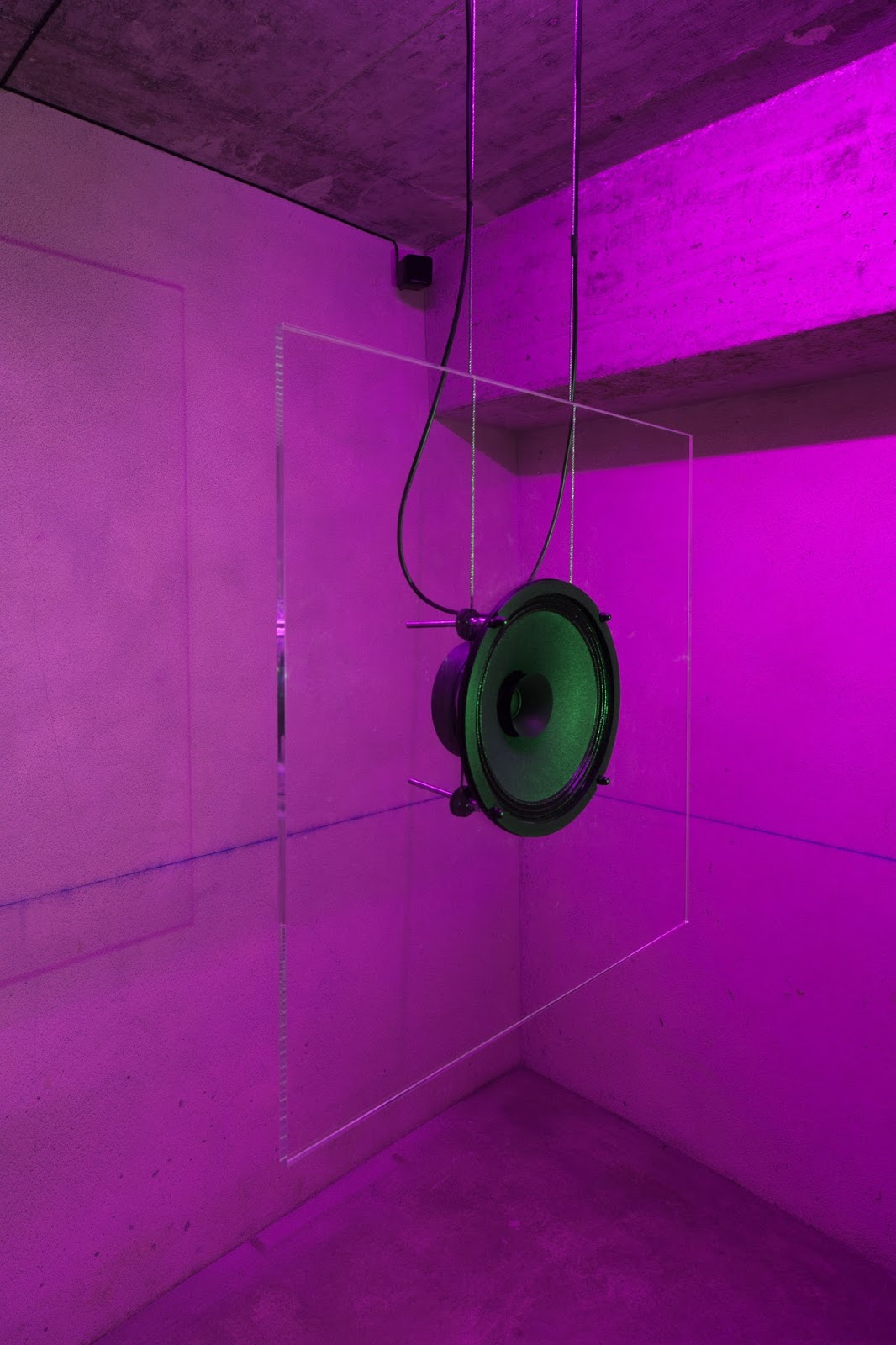 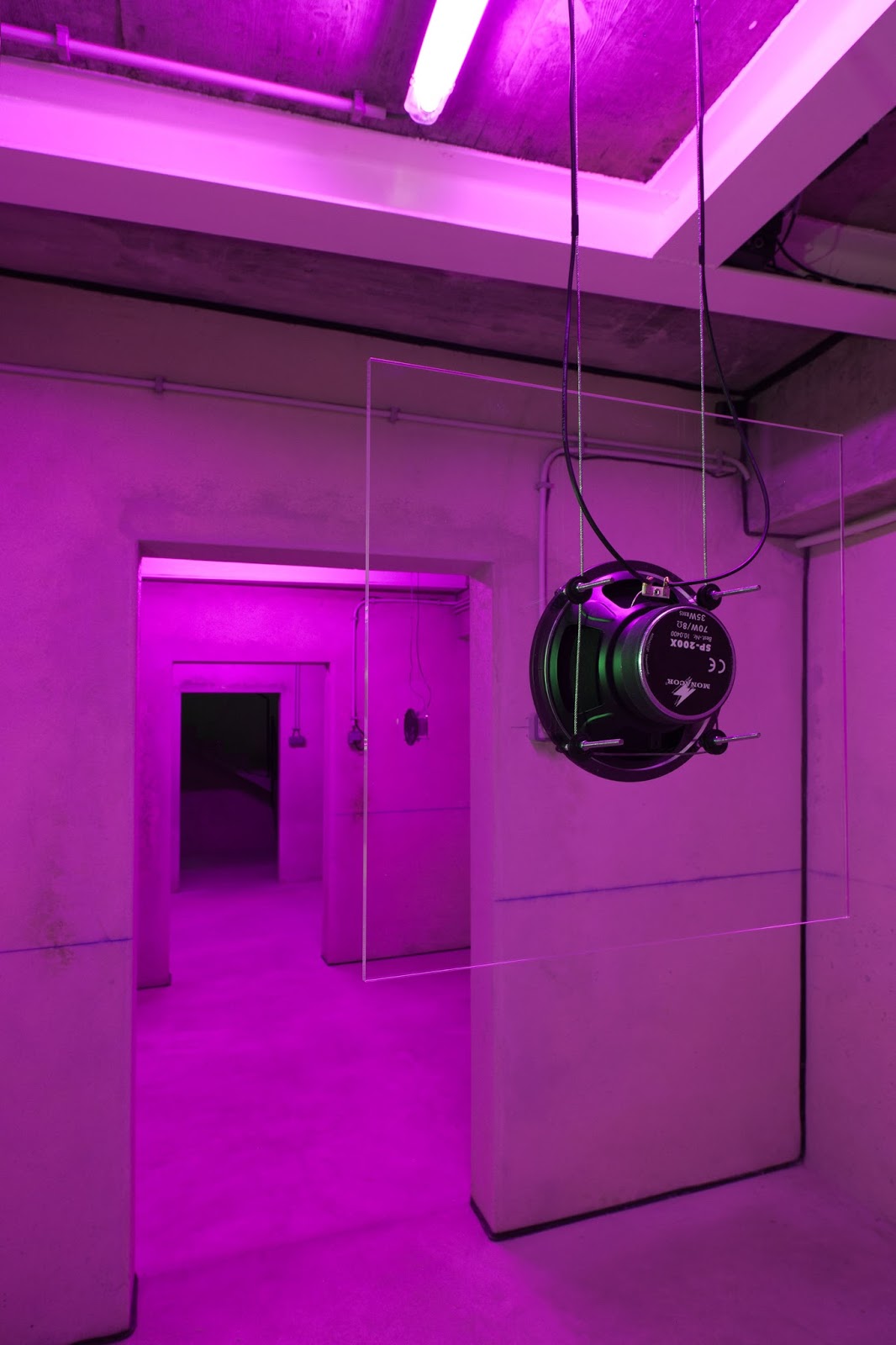 The performance-installation Dissonant Counterpoint is another chapter in Diana
Policarpo’s extensive research, ransom and reinterpretation of the oeuvre of ultramodernist
composer Johanna M. Beyer (1888-1944), a seminal name – albeit rendered highly invisible
and marginalized – in electronic music and experimental composition. By bringing into
dialogue Beyer’s work and life, according to a feminist political perspective and resorting to
a device that is set in motion by parallel trajectories – sound, text, sculpture –, Diana
Policarpo appropriates, inscribes in the present and breathes life into the musical legacy of
the German-American composer, drawing attention to the historical discrimination and
invisibility of women (a single, immigrant woman of the 1930s, in Beyer’s case) as well as to
a fundamentally androcentric and limiting artistic canon.
Dissonant Counterpoint repositions and reworks two compositions by Johanna M. Beyer.
Status Quo/Music of the Spheres (1938), an un nished political opera adapted by Policarpo
in The Spheres (2017), and Three Songs for Soprano and Clarinet (1934), whose three
corresponding poems, elegies to the movements of the cosmos and life written by Beyer,
are also present in this installation in a situation of constant tension with the holistic
character of Music of the Spheres – Beyer considered rhythm and sound as antagonists,
both in music and in nature and the cosmos. Policarpo also evokes Beyer’s words using
excerpts of her letters (1935-41) to American composer Henry Cowell in a spoken word
audio piece by Emily Beber. In line with the spirit of the politically powerful nale of Music of
the Spheres, in Dissonant Counterpoint Diana Policarpo o ers a sort of posthumous
social-political catharsis for Johanna M. Beyer.