Zoe Giabouldaki / So where does all this sweat end up 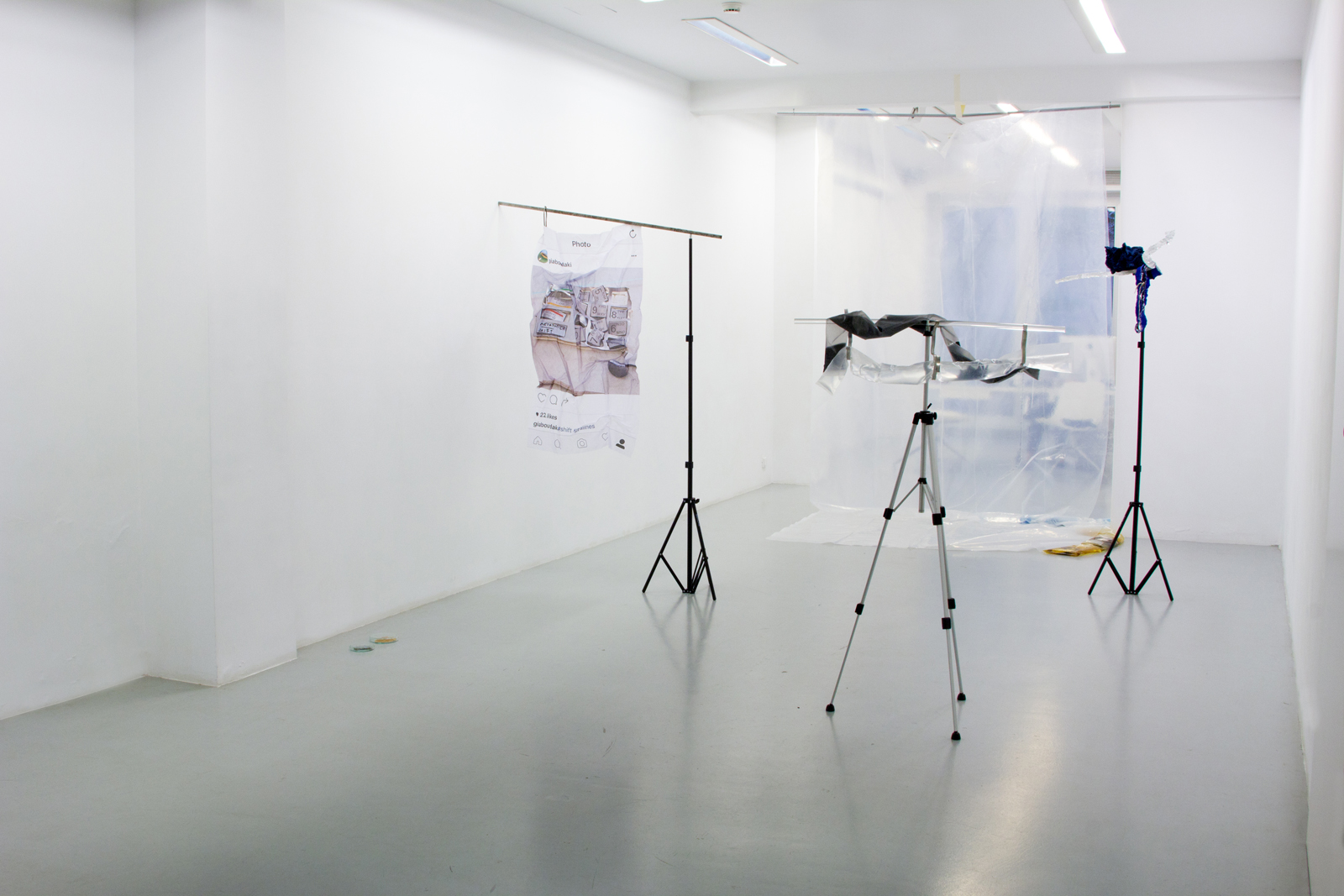 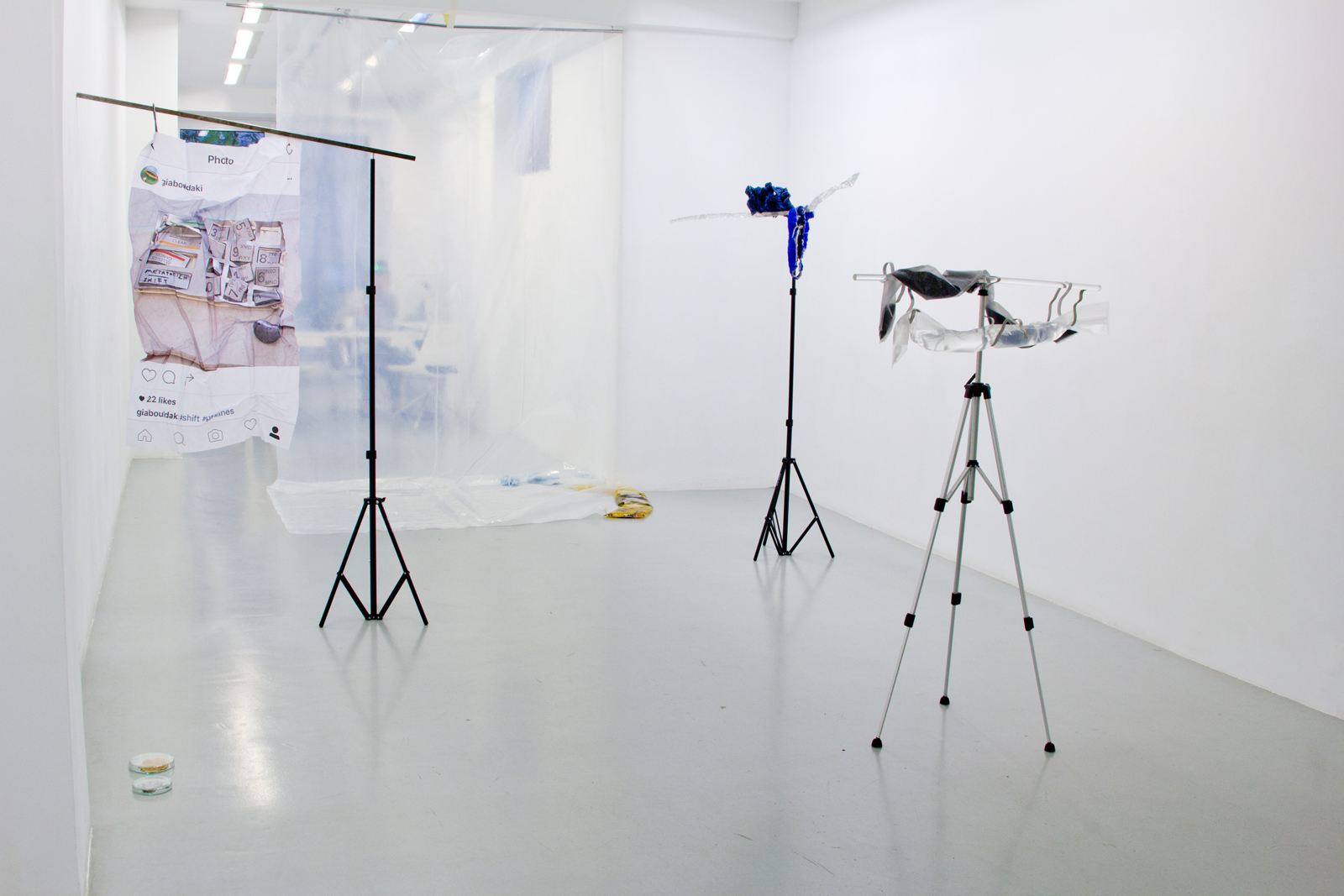 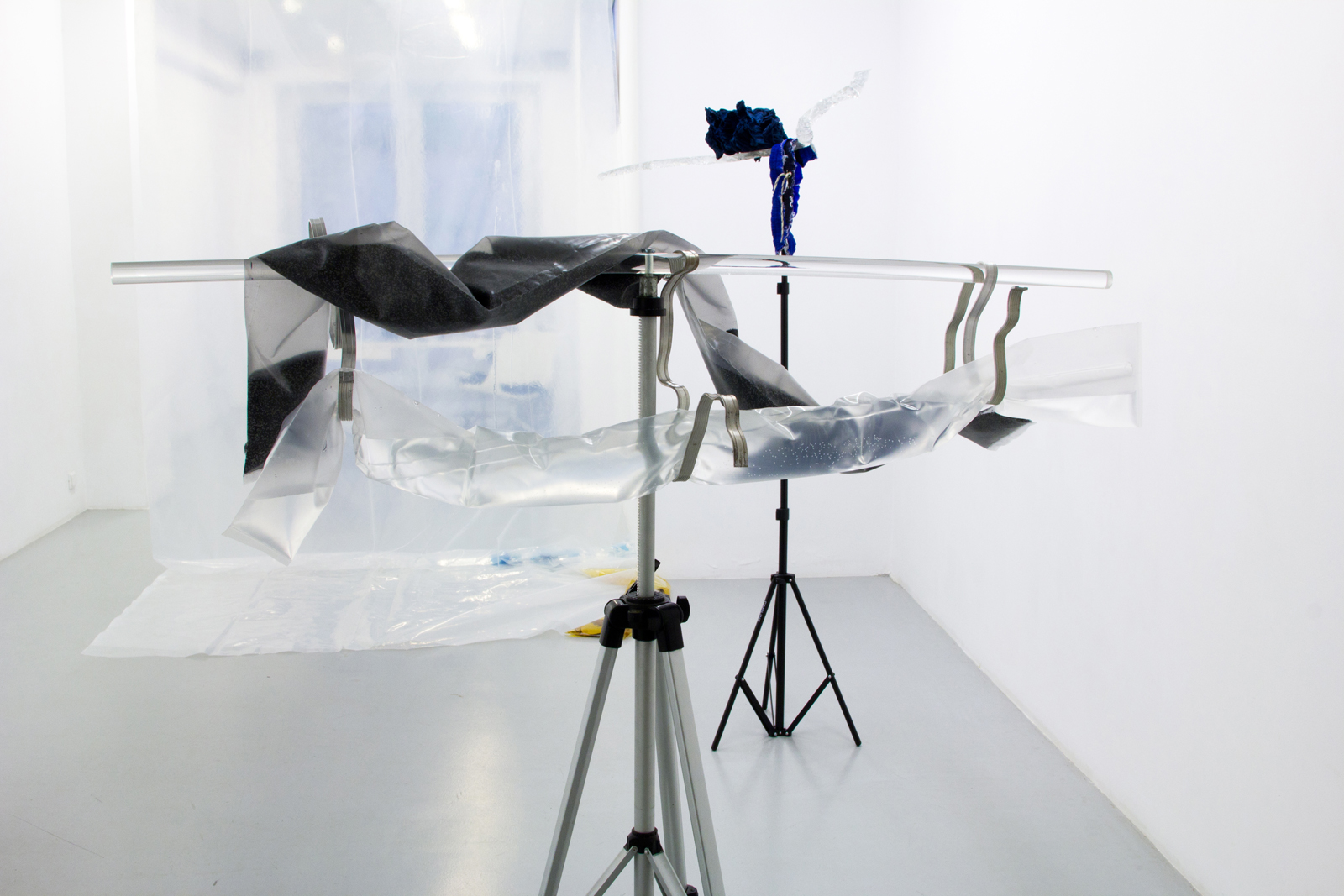 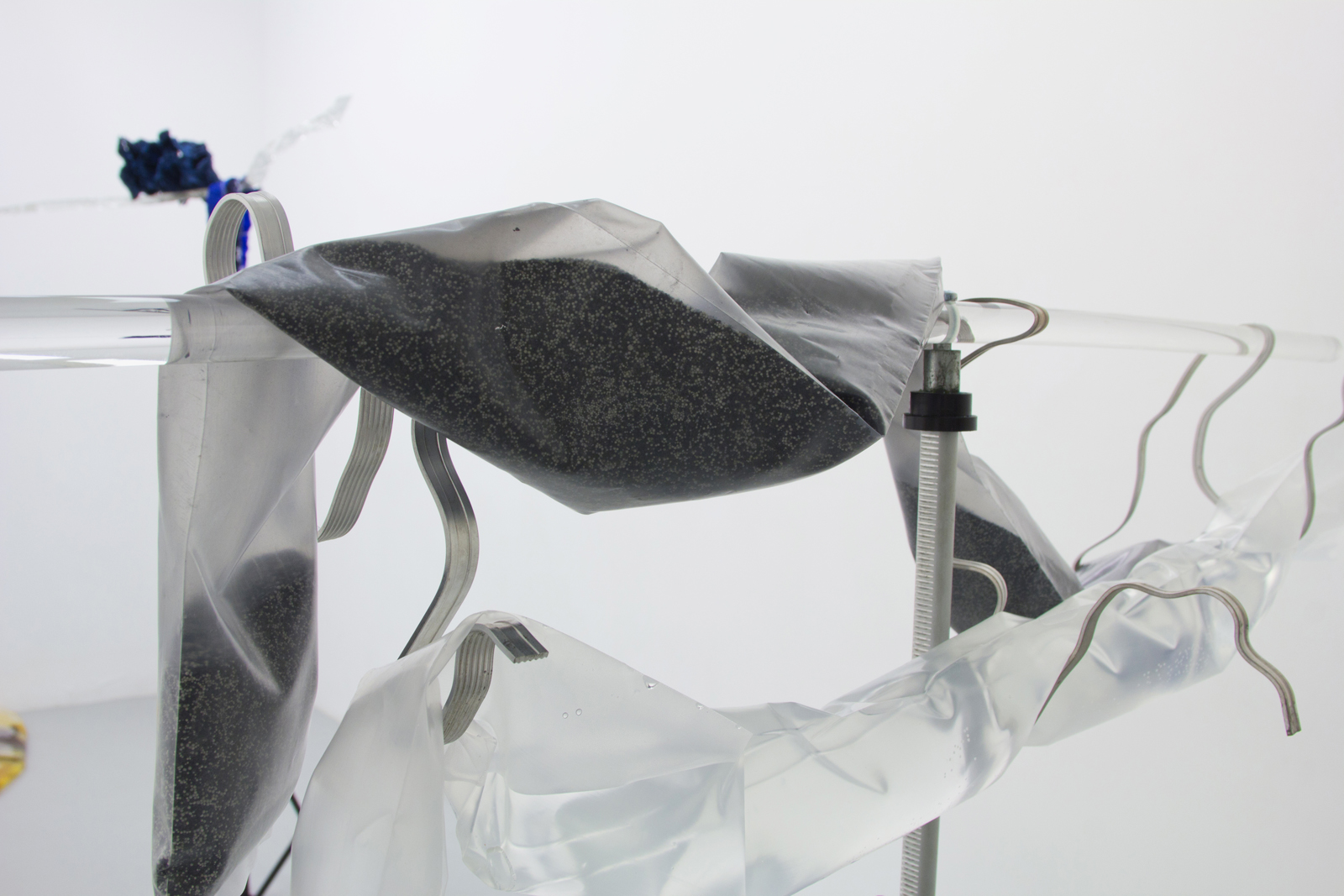 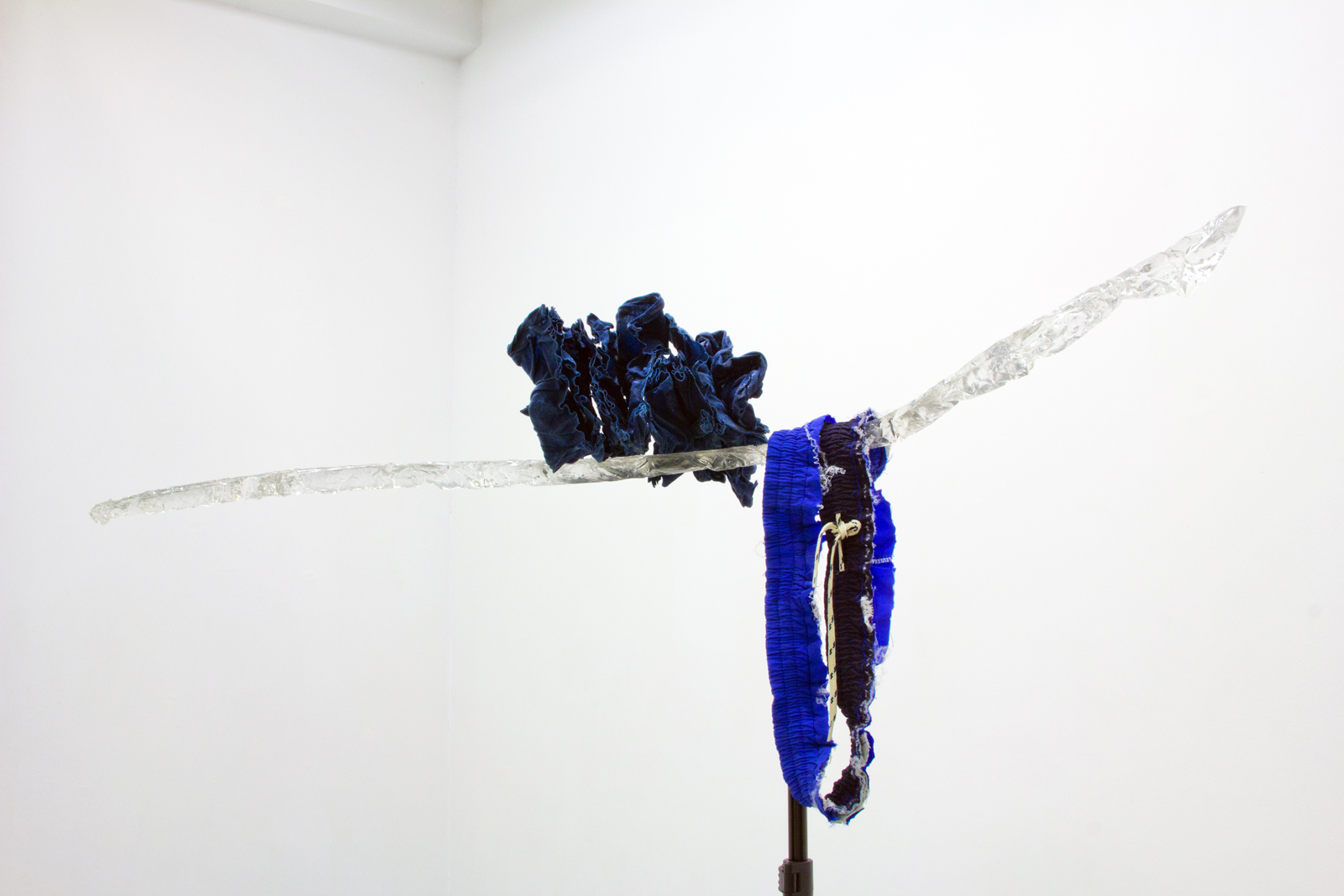 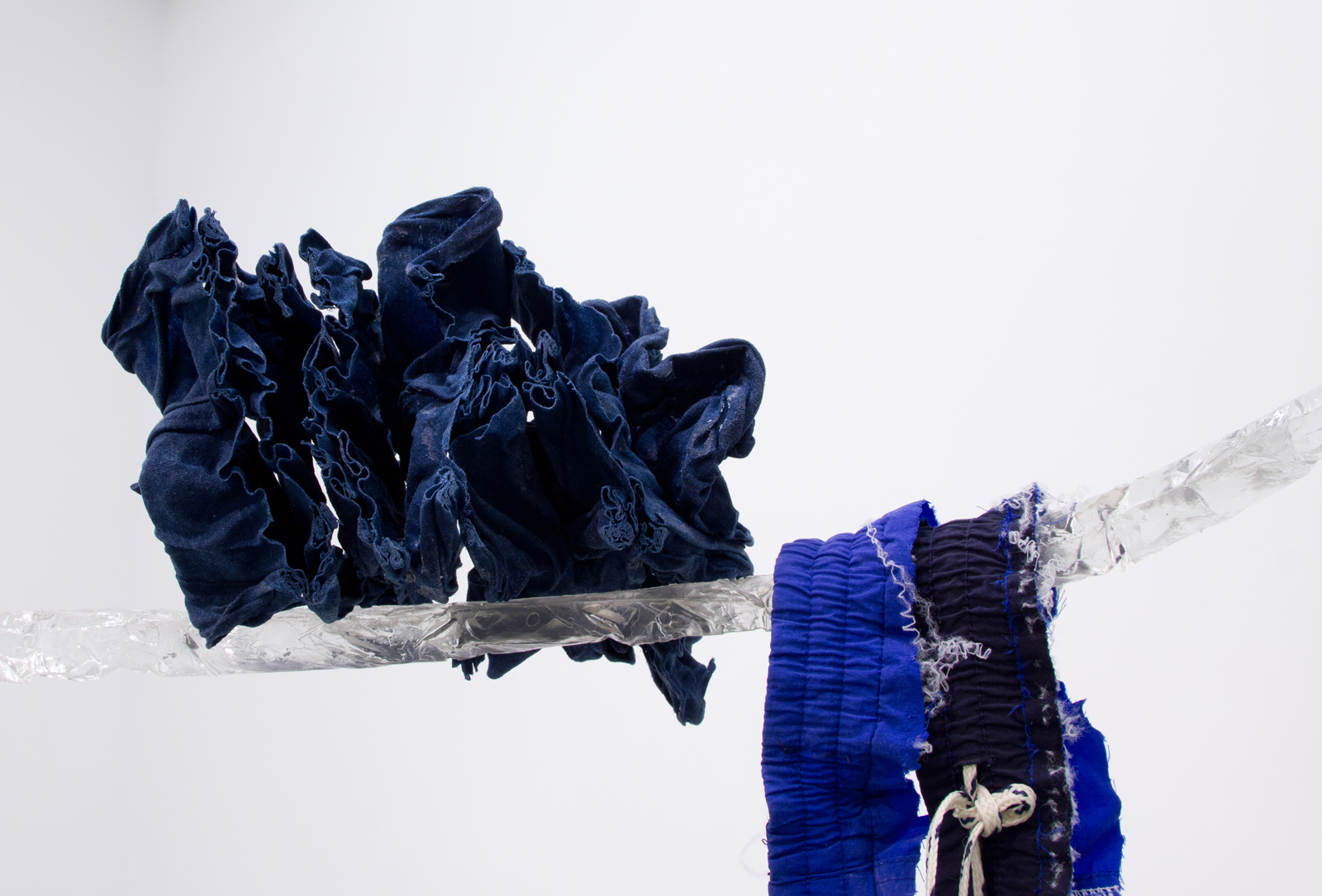 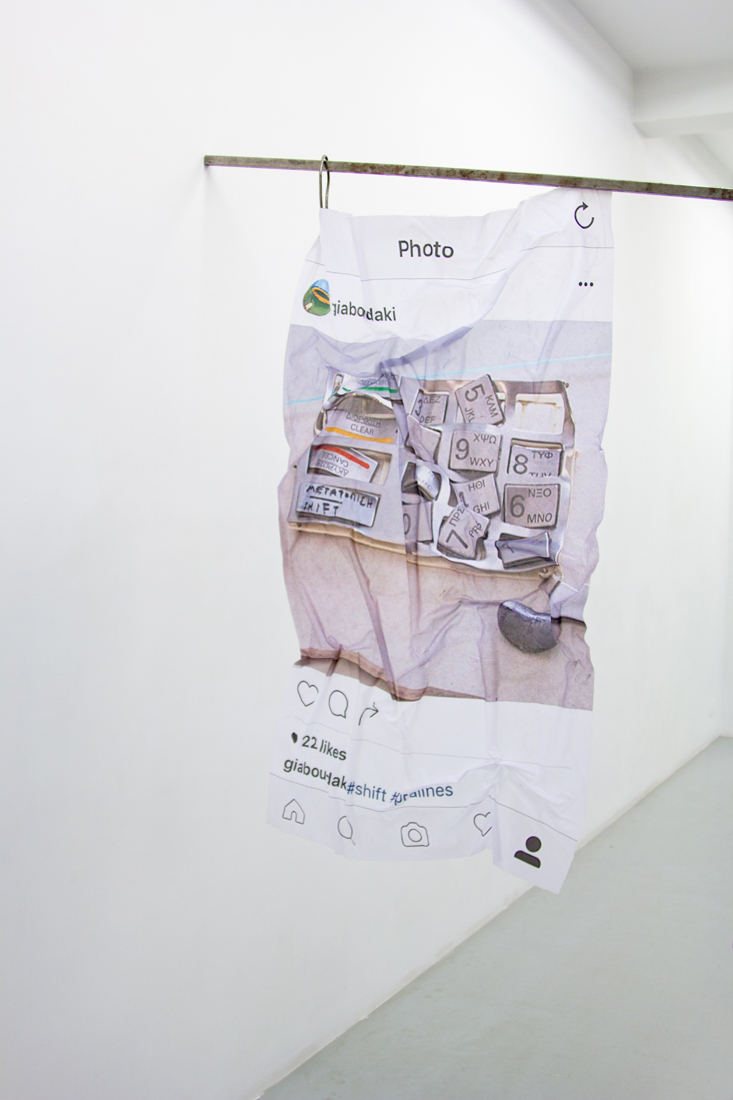 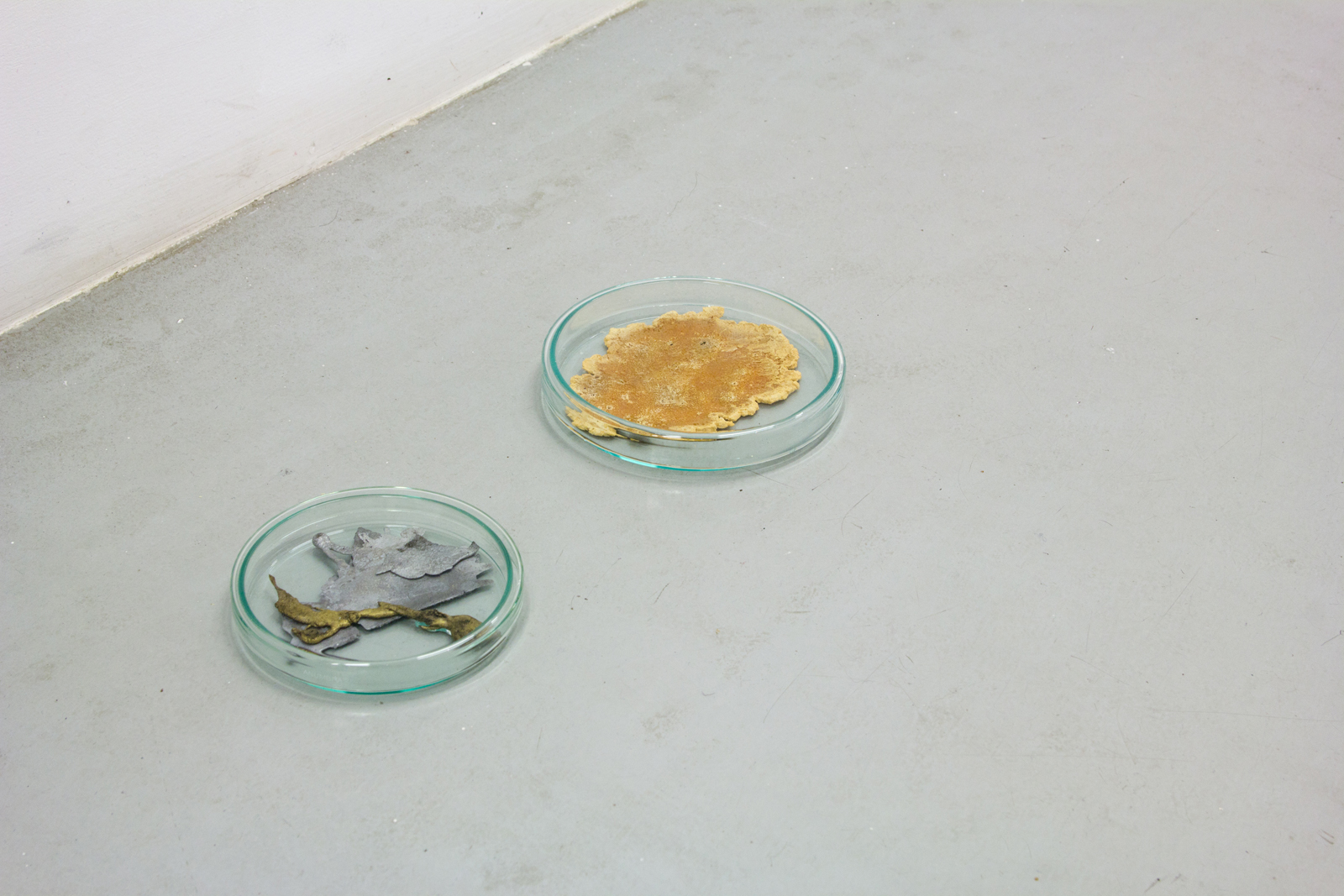 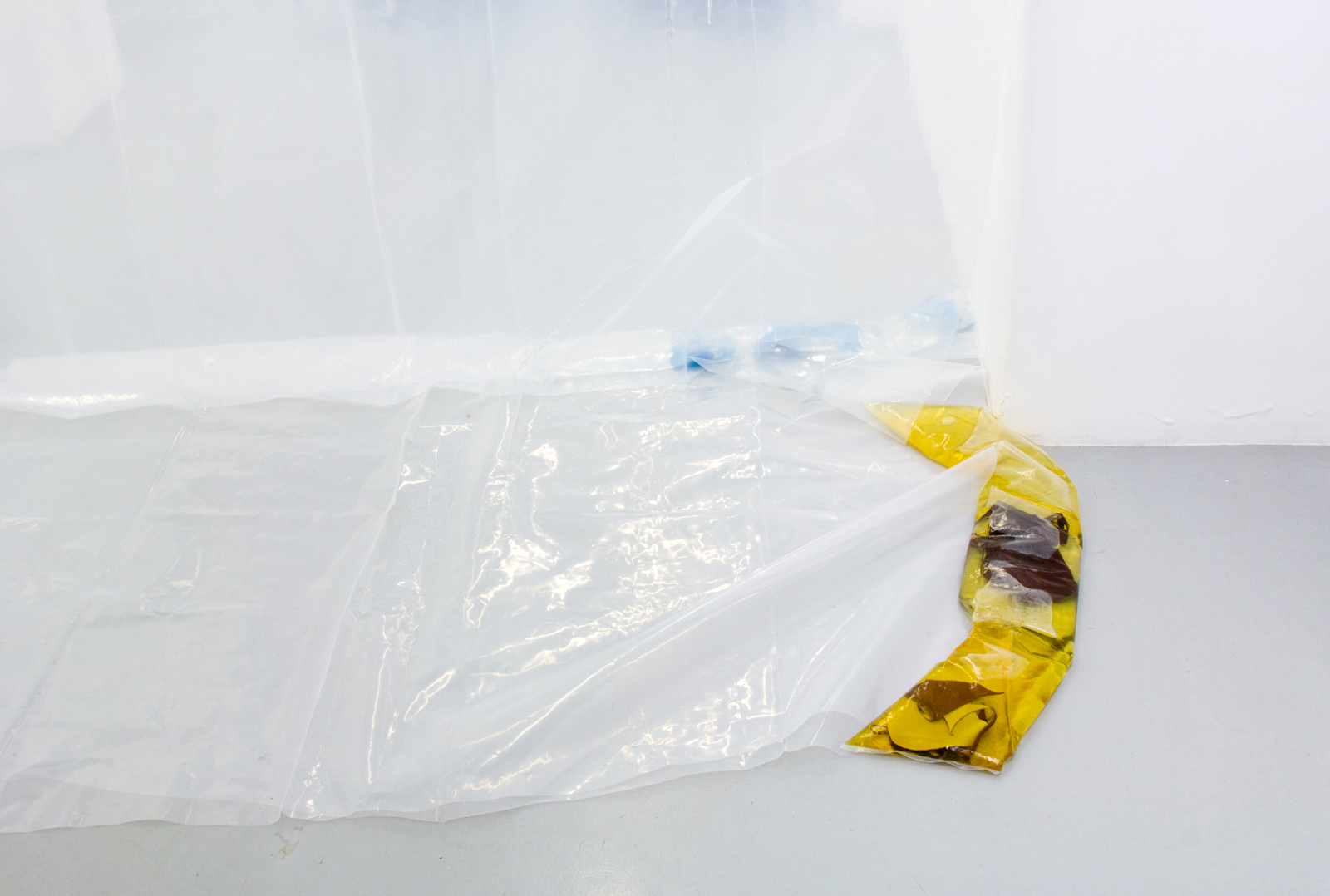 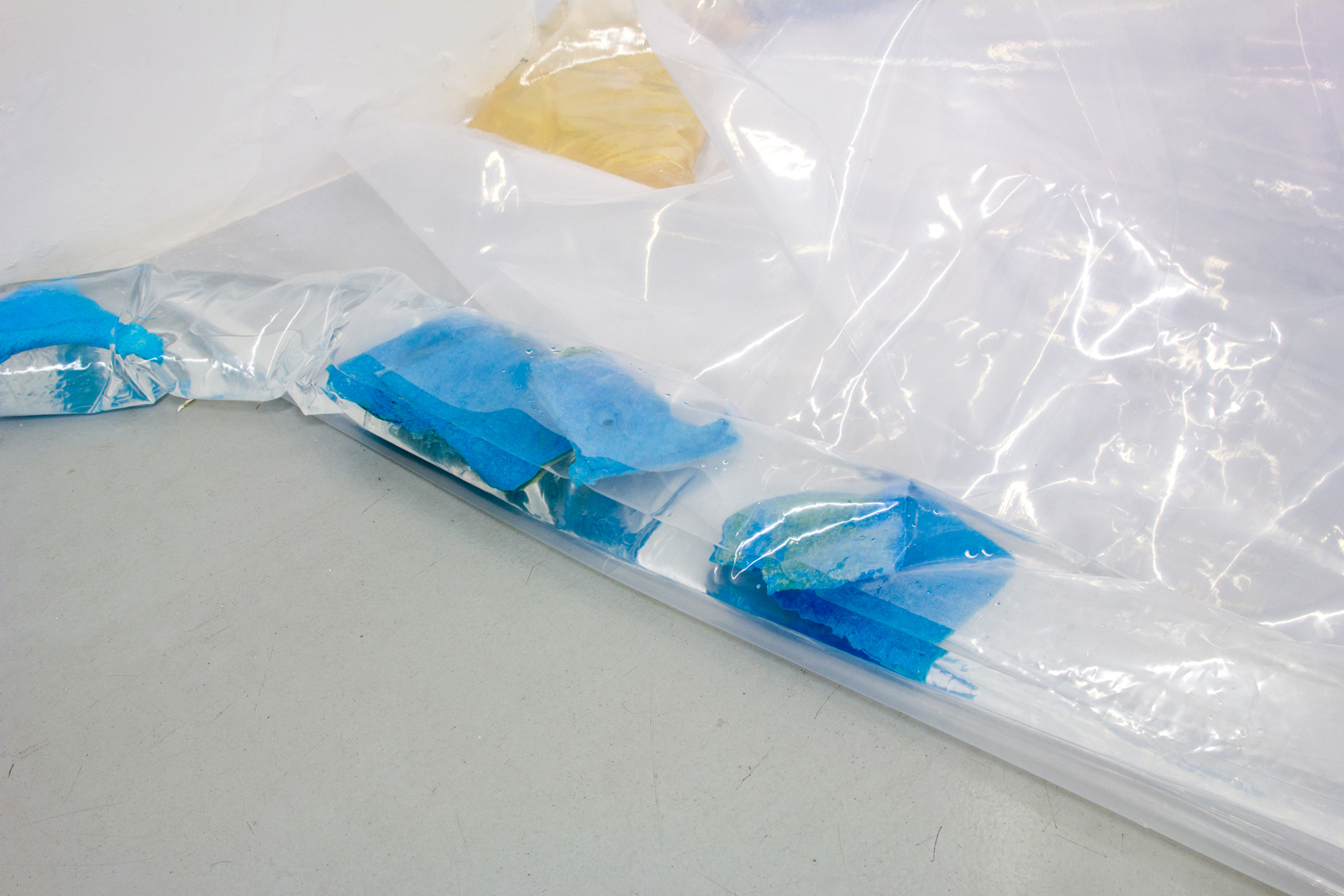 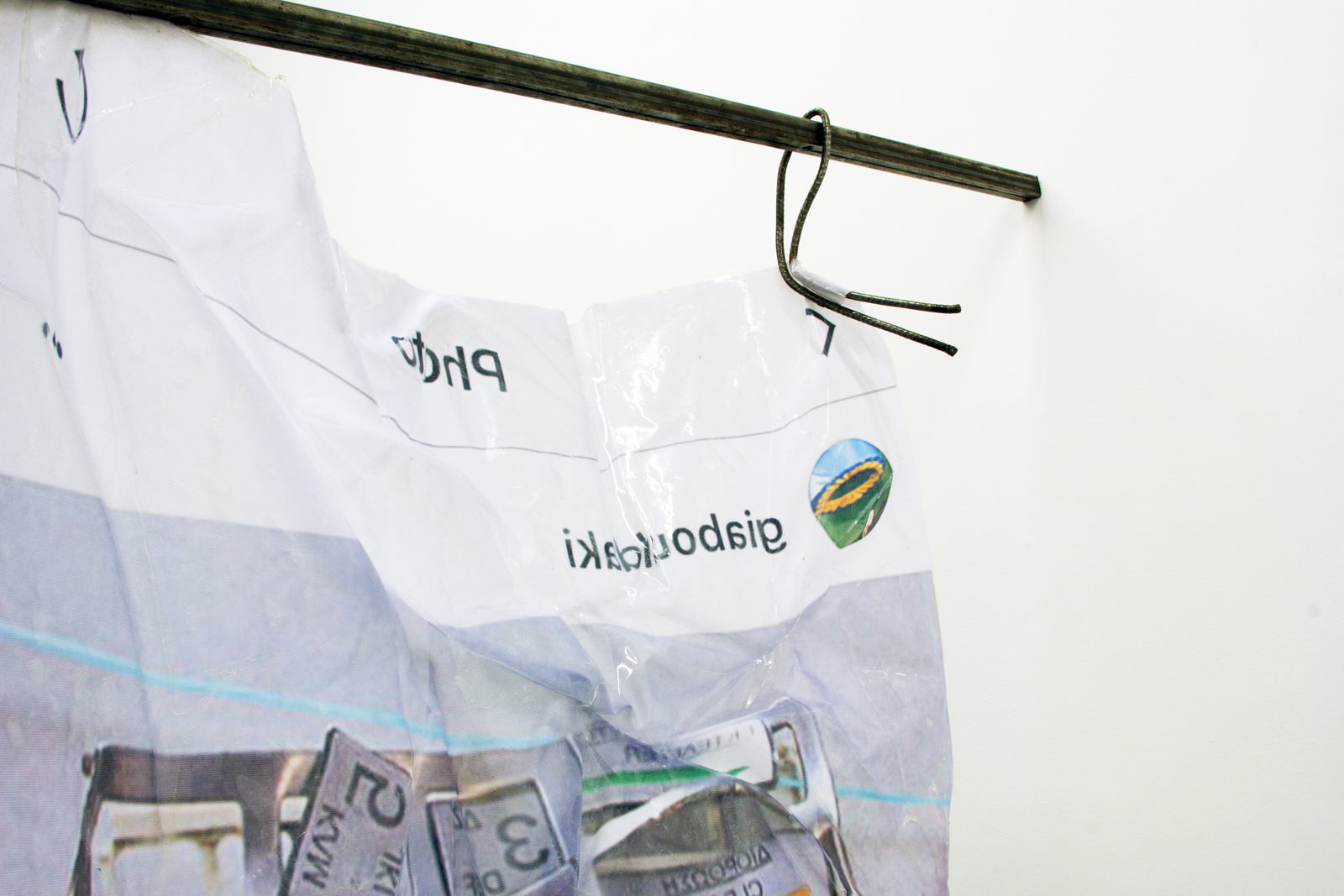 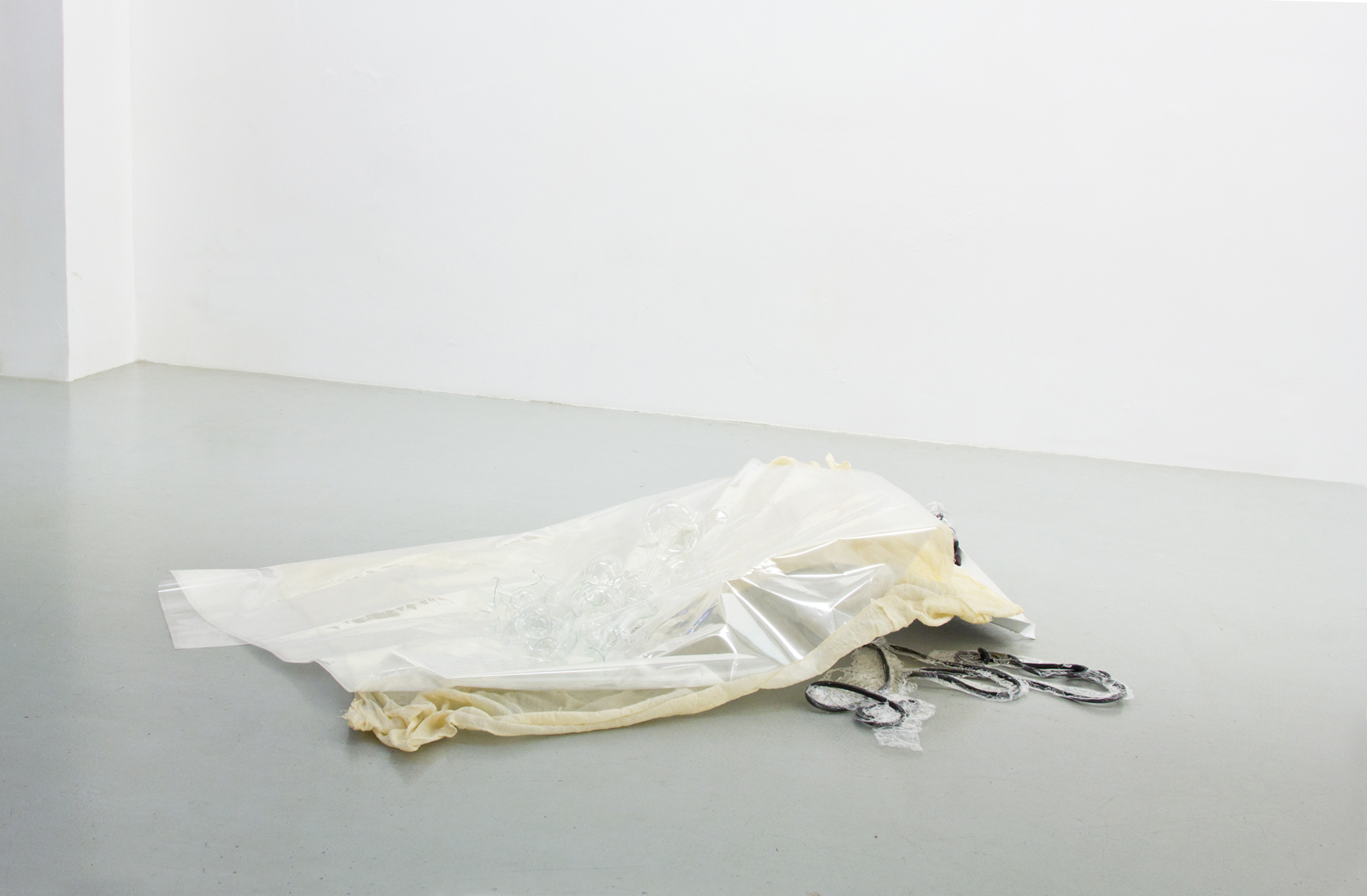 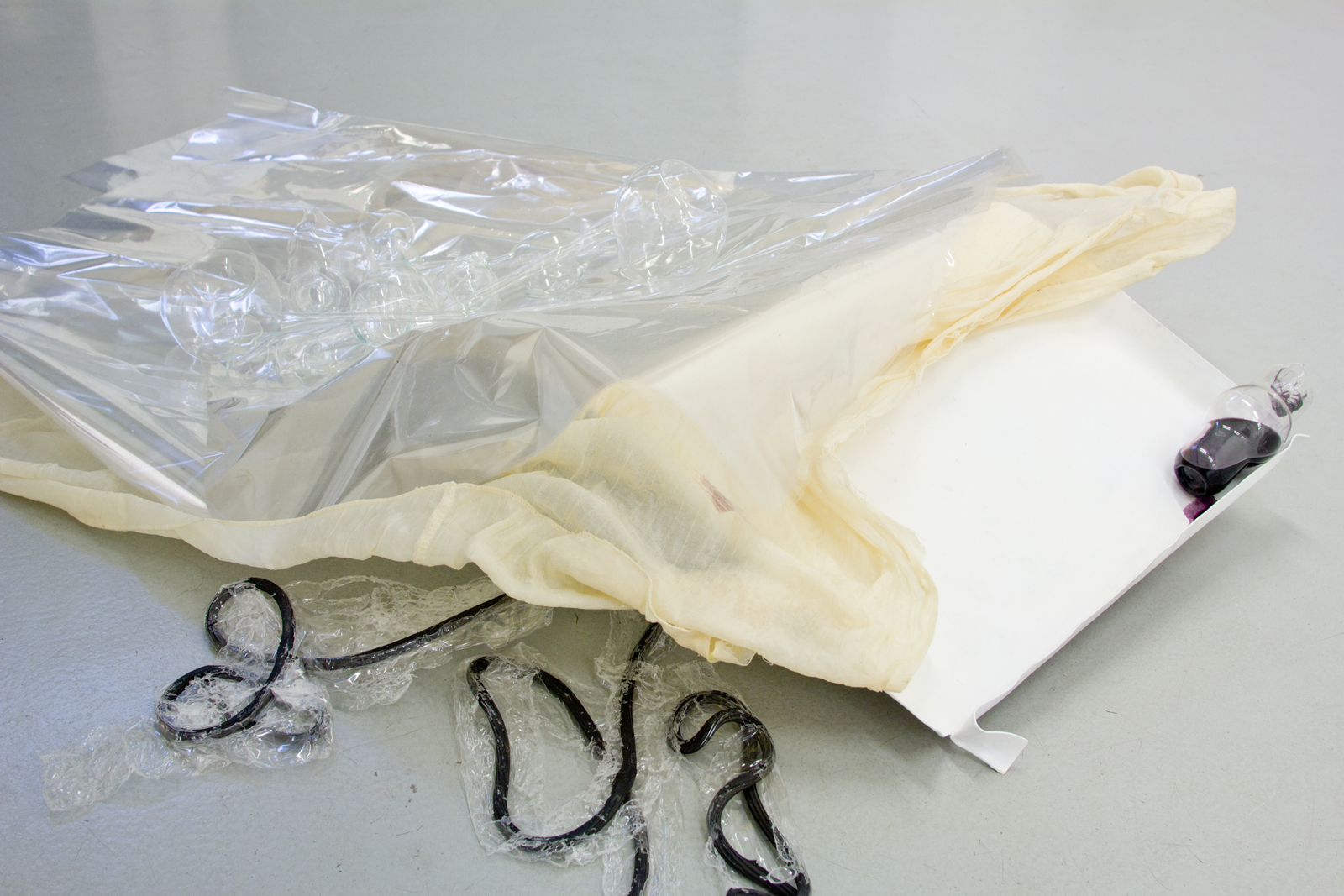 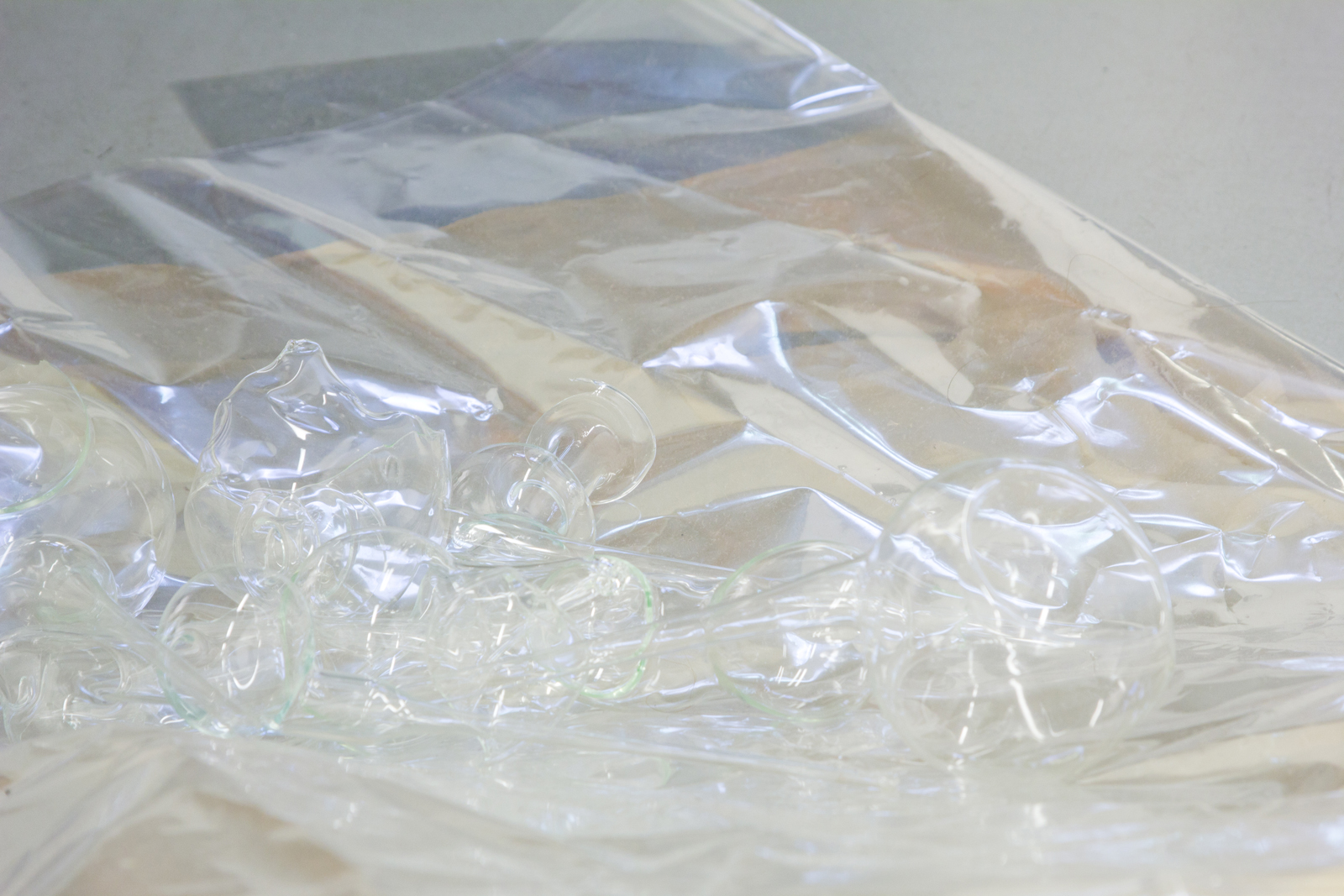 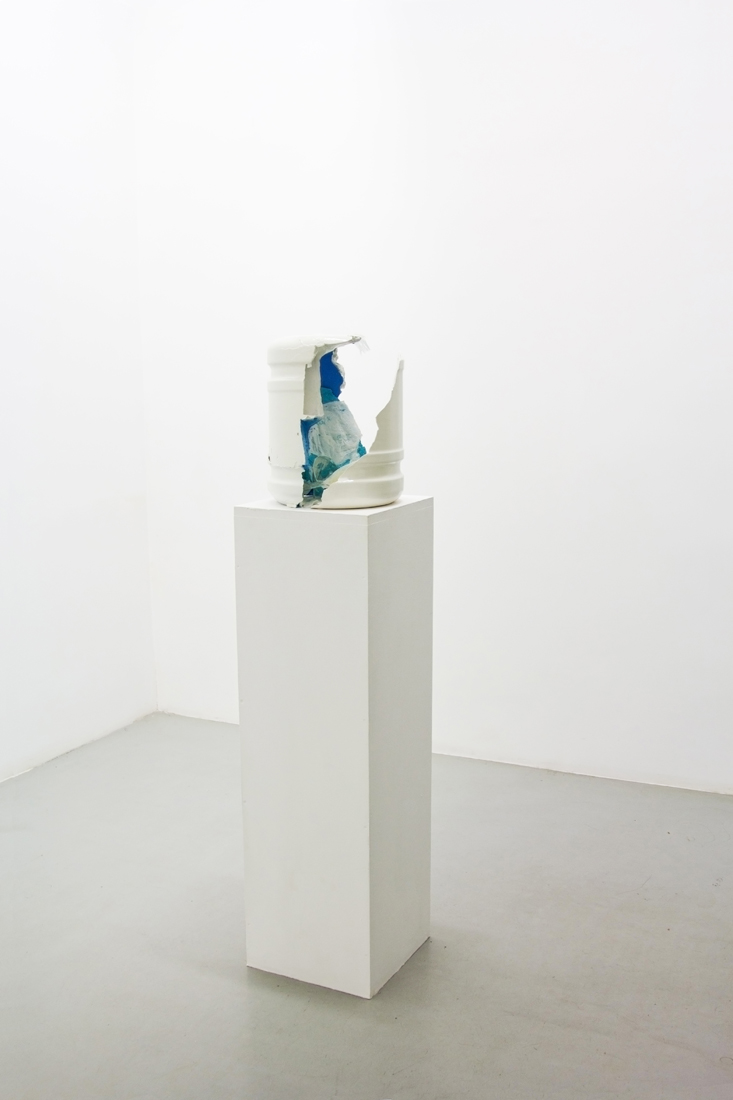 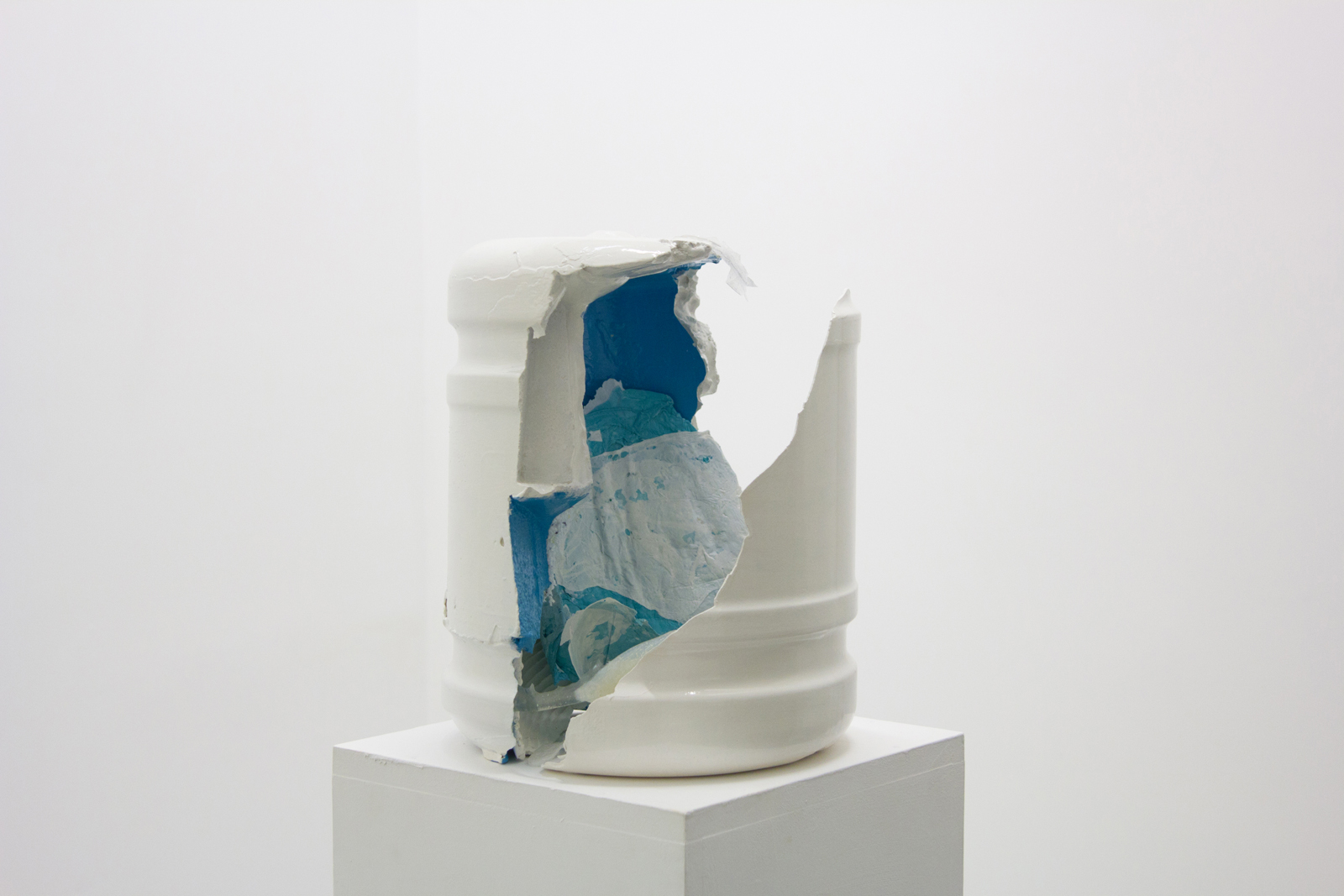 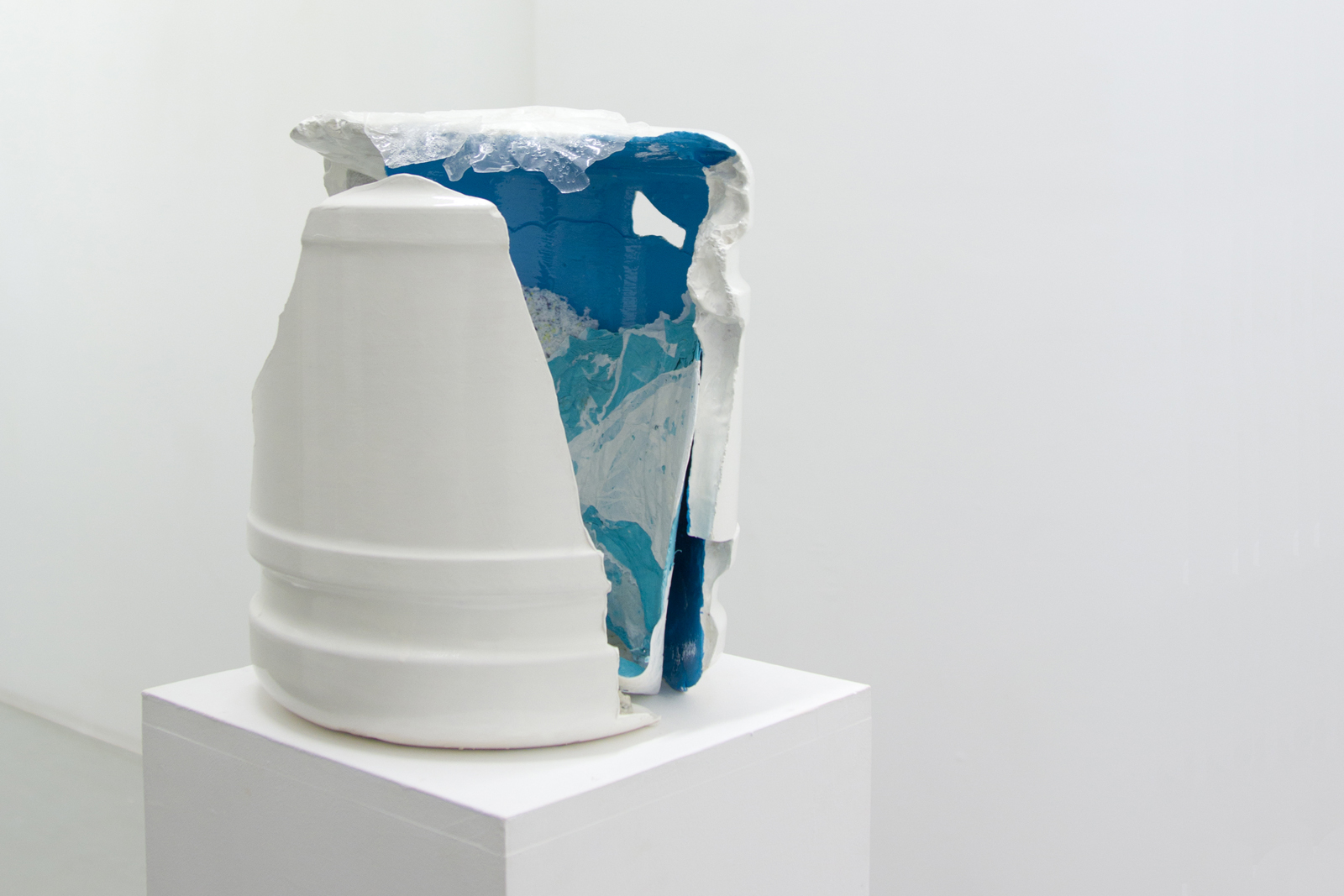 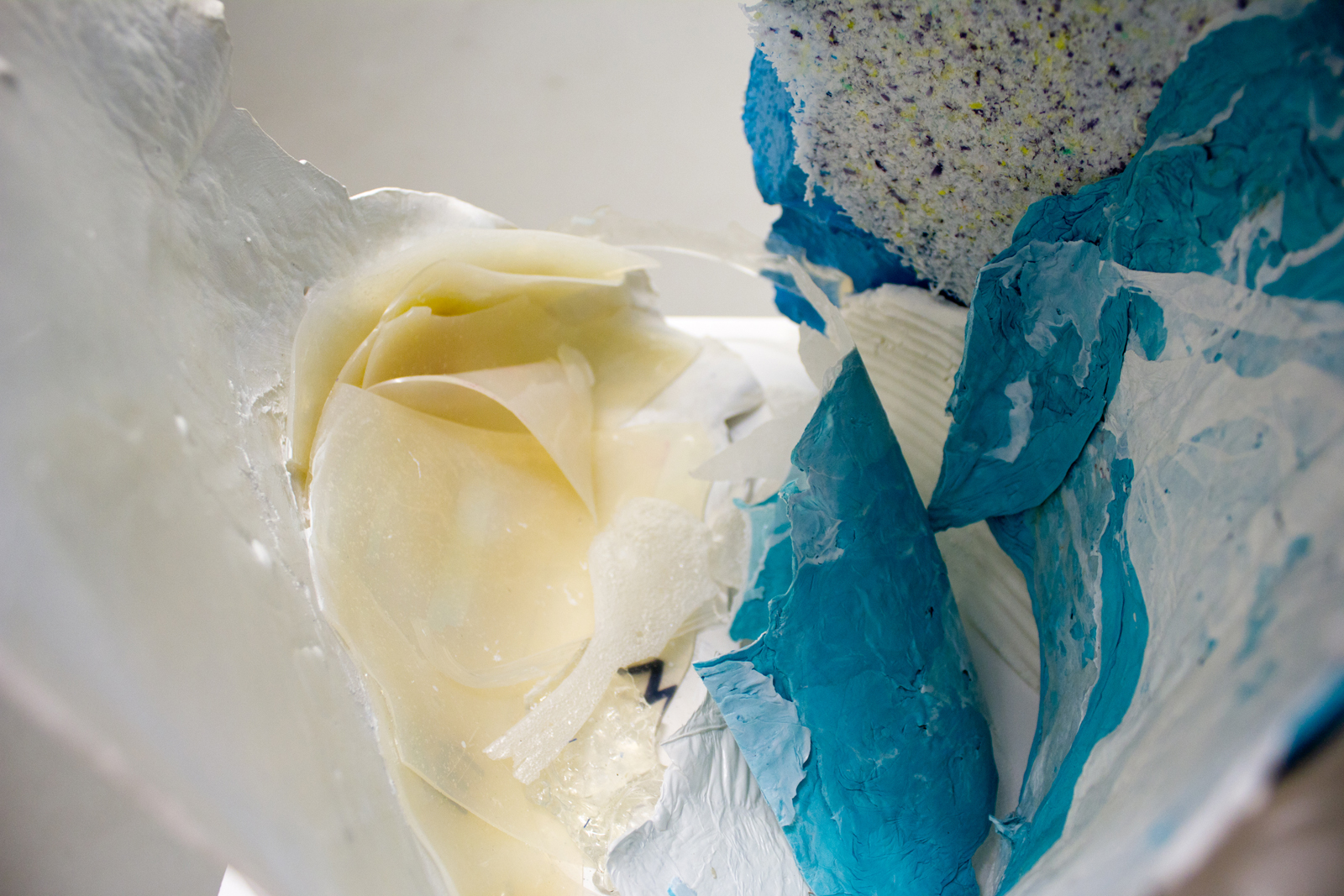 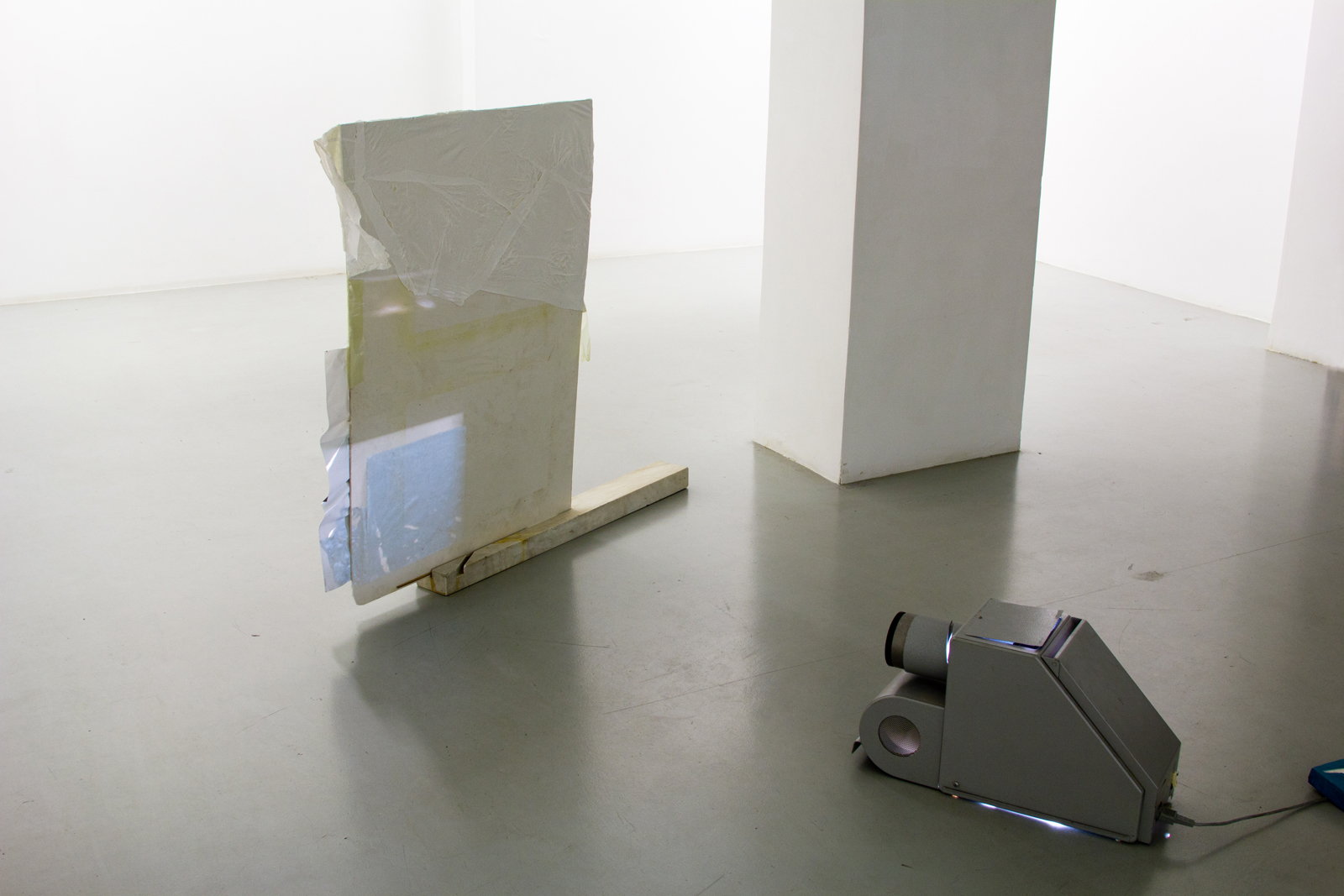 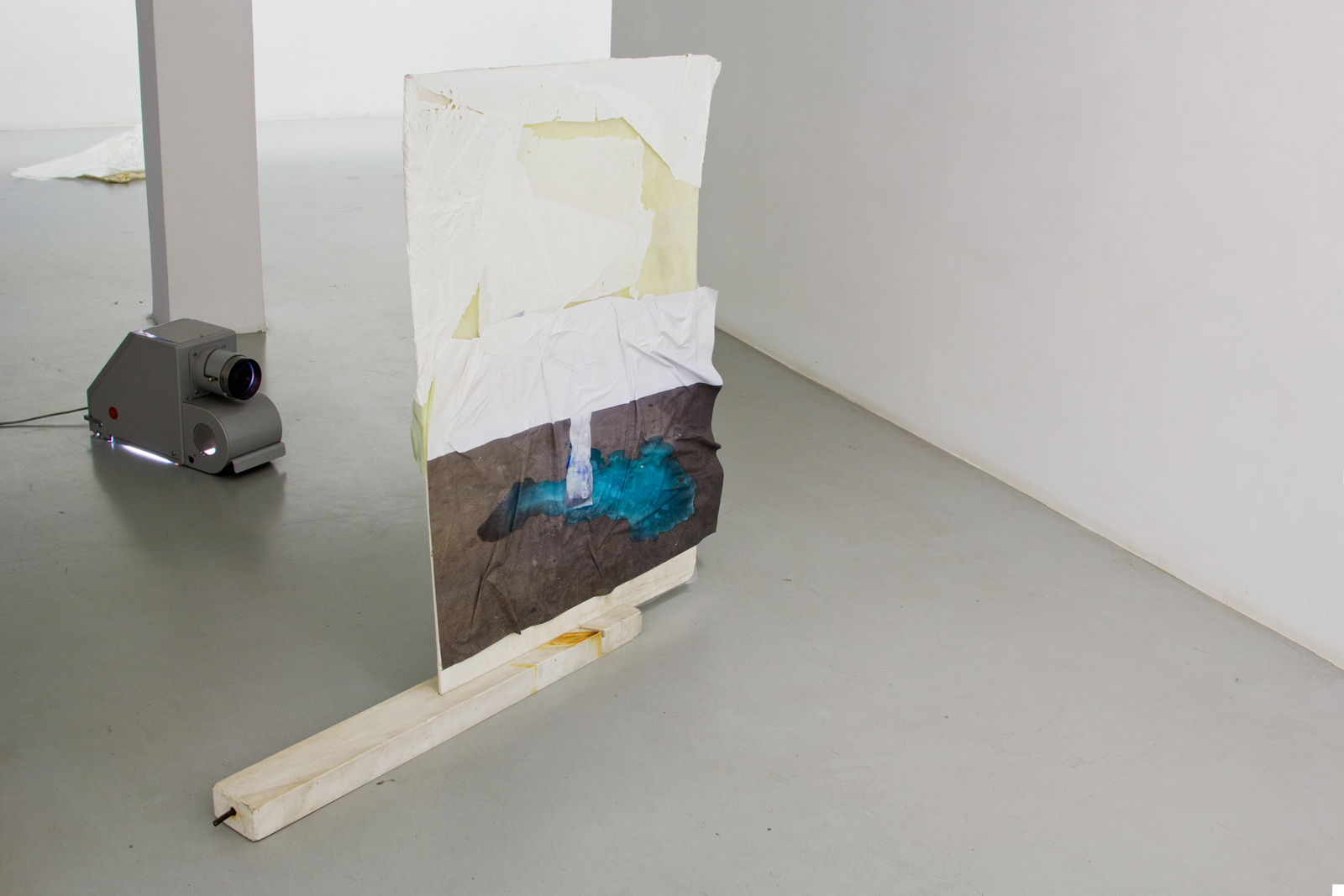 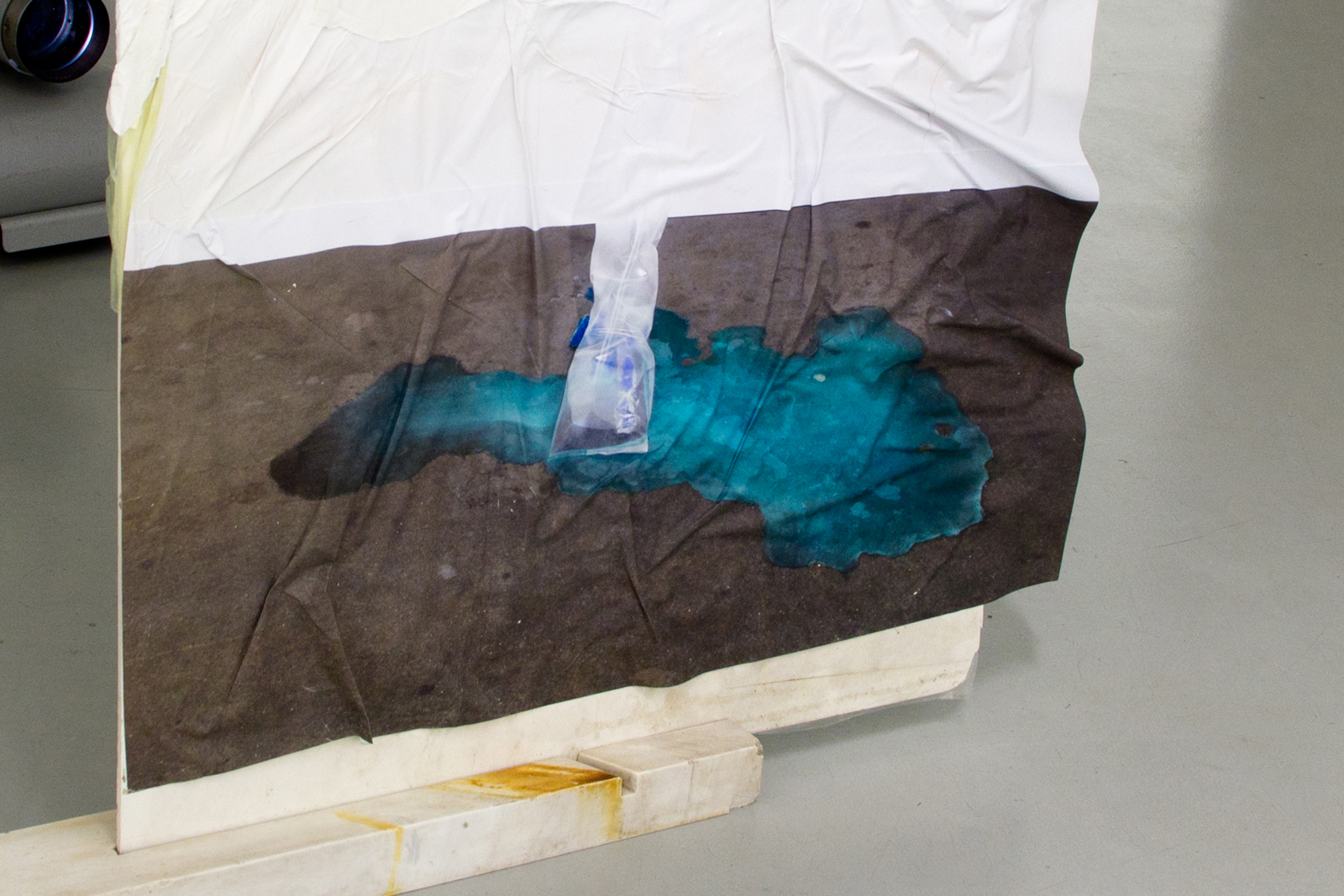 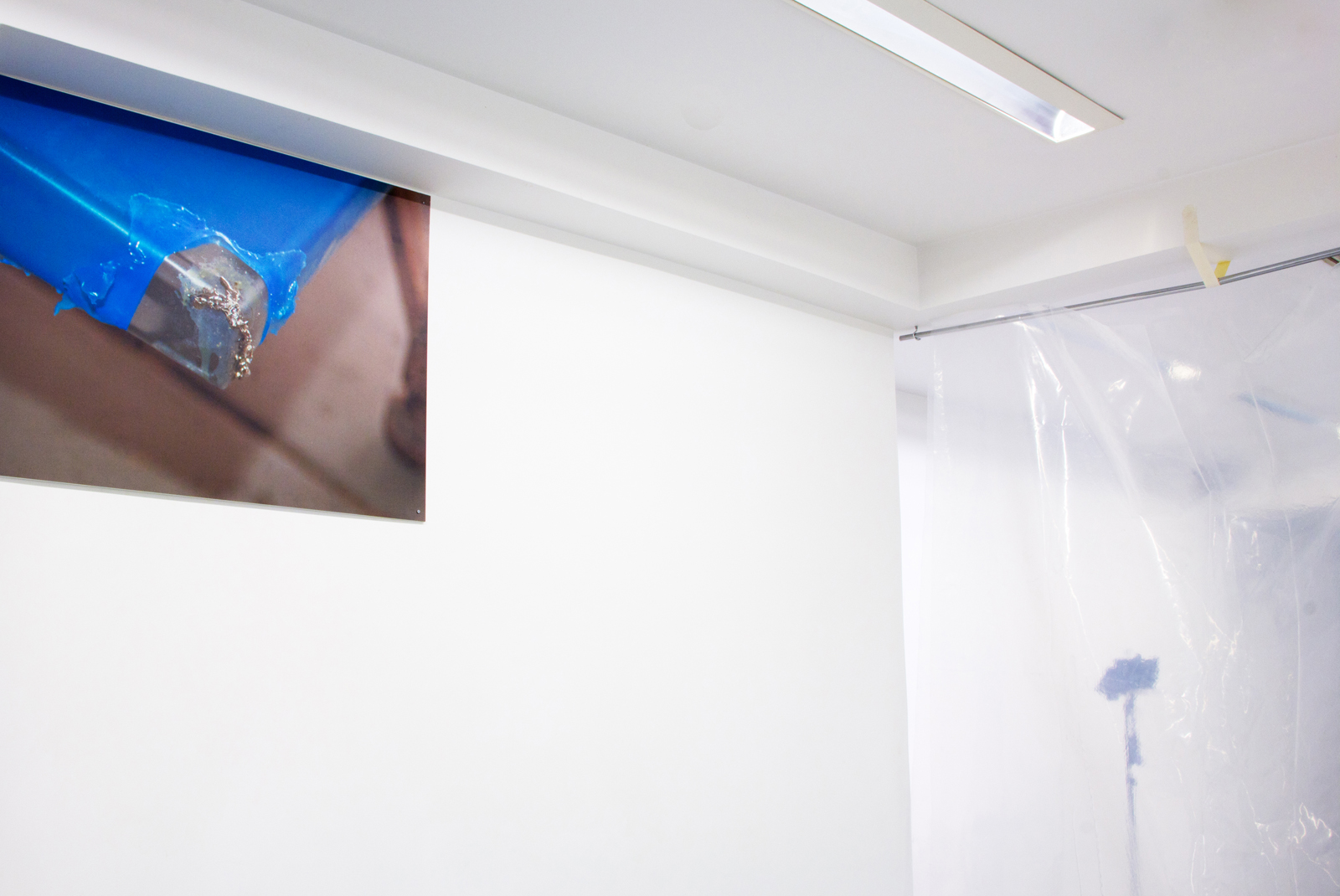 From the 22nd of September to the 29th of October, Elika Gallery presents the second solo show of Zoe Giabouldaki, So where does all this sweat end up.

In this new body of work Giabouldaki employs the numerous available materials and devices while her research focuses on the ways images are reproduced and circulated online. As a starting point, she takes digital marketing and the strategies in which goods of all possible kinds – including the artwork – are being marketed through new technologies and applications such as Instagram. The emphasis is laid on the work of art, which is being increasingly experienced, circulated and commercialized online as opposed to the physical space where it is being exhibited. Her works thoroughly aware of the implications of digital media, no longer set these technologies in relation to a reorganization of representation. Instead, digital processes subliminally inform the physical reality of the works. The artist investigates the relationship between the virtual and the real, opening up questions that explore materiality and immateriality, in regard to the artwork, but also in regard to
labour.

At the same time, through the use of water in her works – a substance that is particularly hard to control as well as to photograph, Giabouldaki examines both the limits of construction and representation. Starting from DRI-FIT (stay cool when it heats up, #betterworld) products that move sweat away from both the body and fabric, she attempts to manipulate water and create transpaent works which similarly to water are not photogenic. Through the effort to eliminate traces of sorts– whether this is sweat or the artwork’s capability to be photographed – the artist comments upon the relationship between disclosure and dissimulation, recollection and repression, protest and complicity. However, despite the sweat of both the worker who manufactures the garment and the athlete who wears it being successfully trapped, the effort of sealing the works and the attainment of transparency ultimately fail. Materials break free from the artist and are left to determine the works themselves.

Zoe Giabouldaki was born in Alexandroupoli, GR in 1982. She lives and works in Thessaloniki, GR.