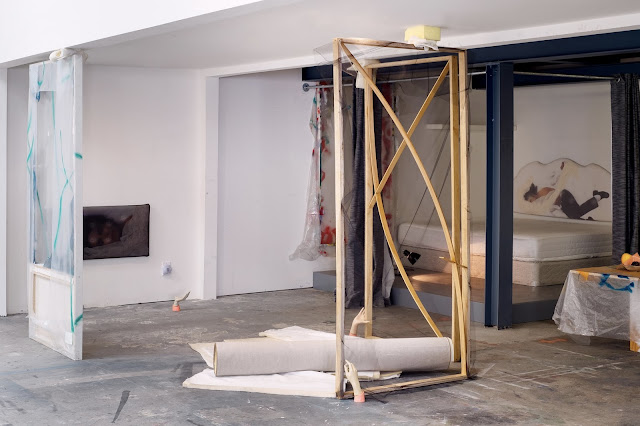 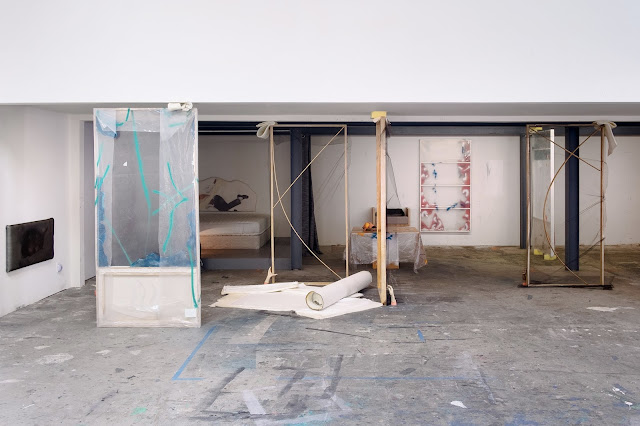 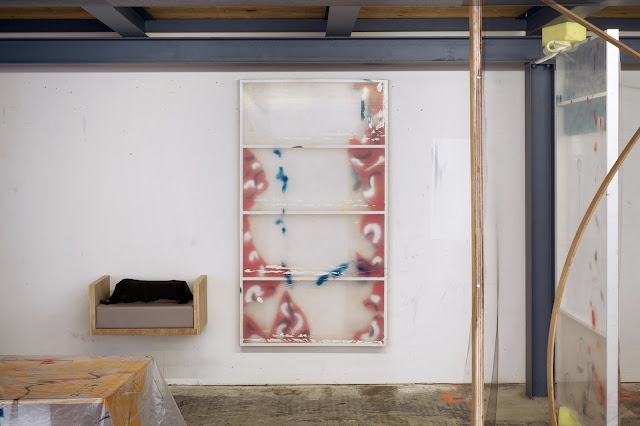 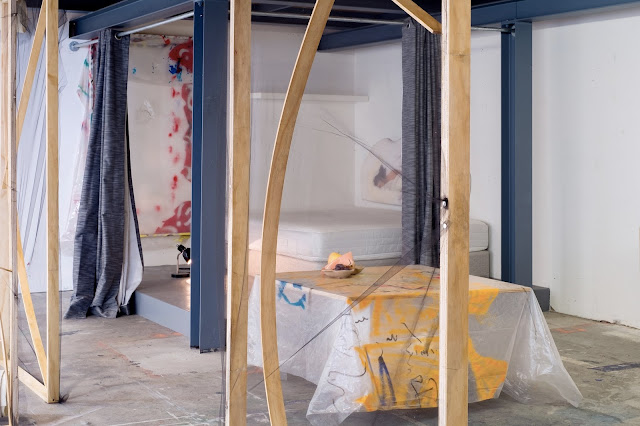 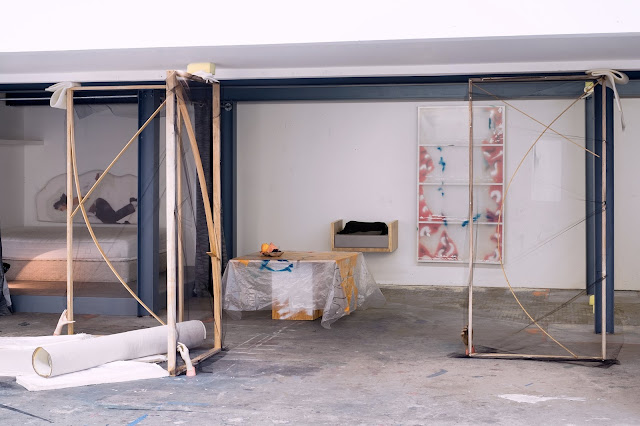 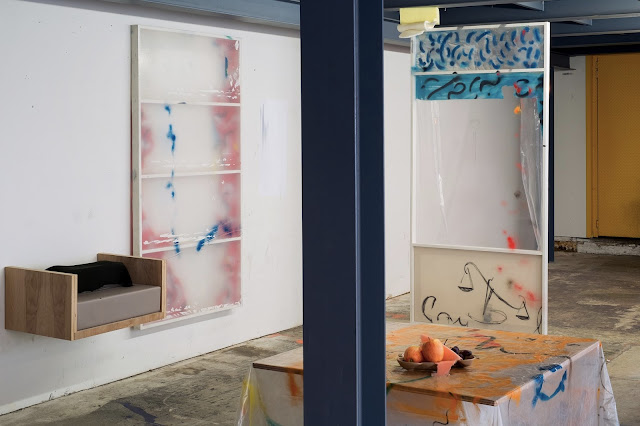 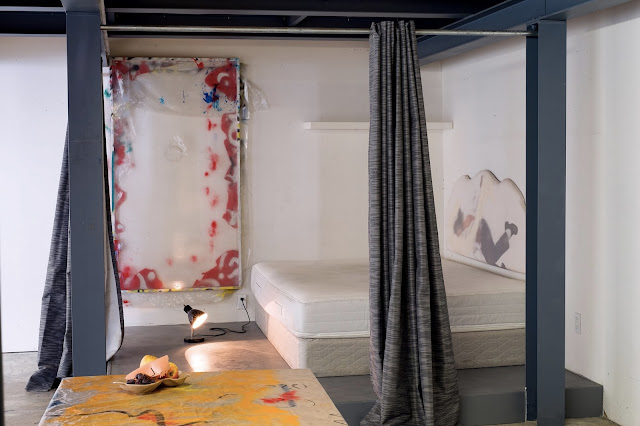 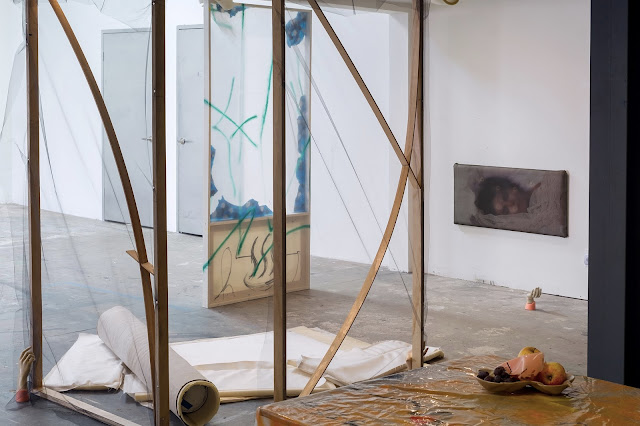 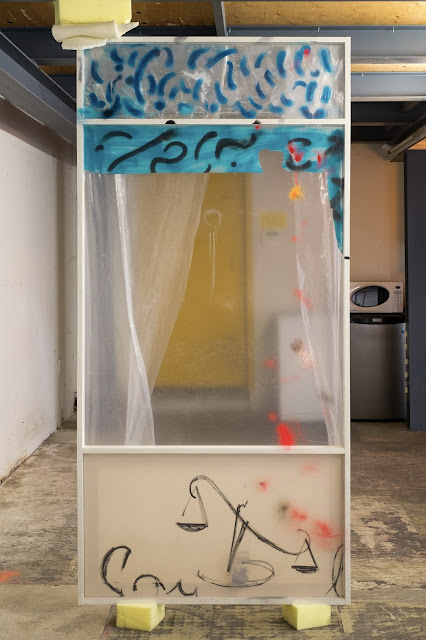 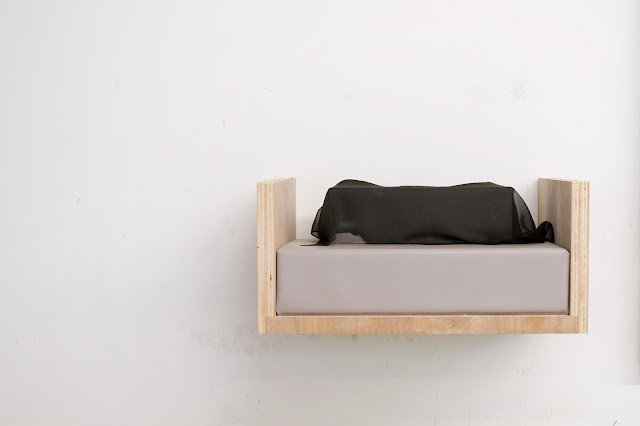 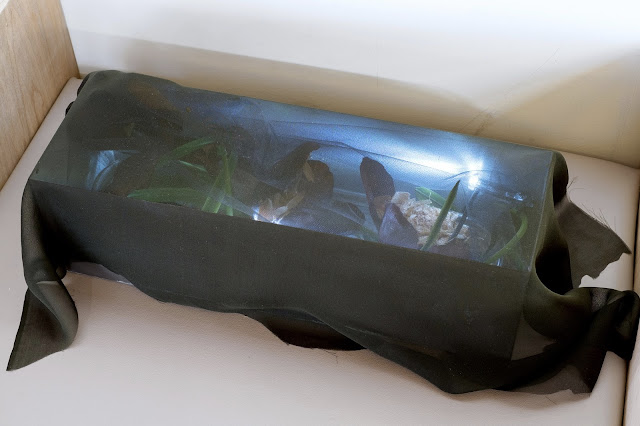 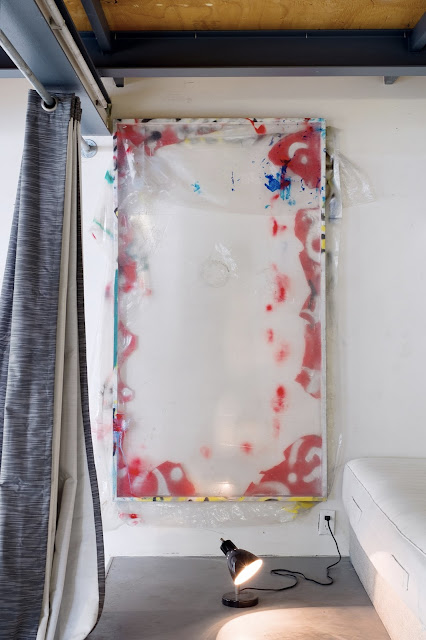 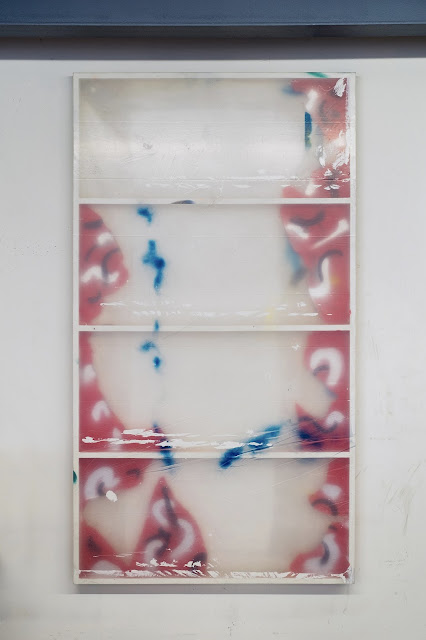 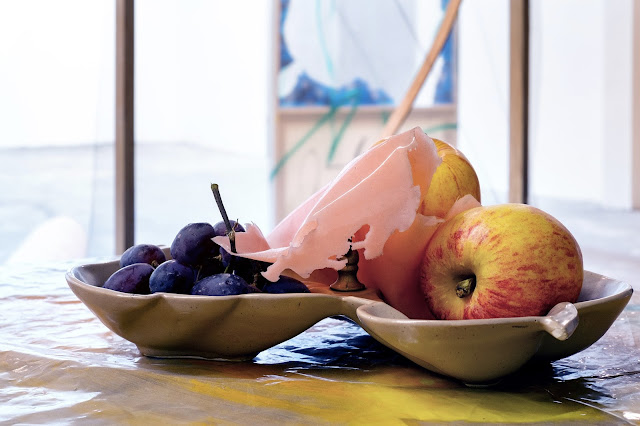 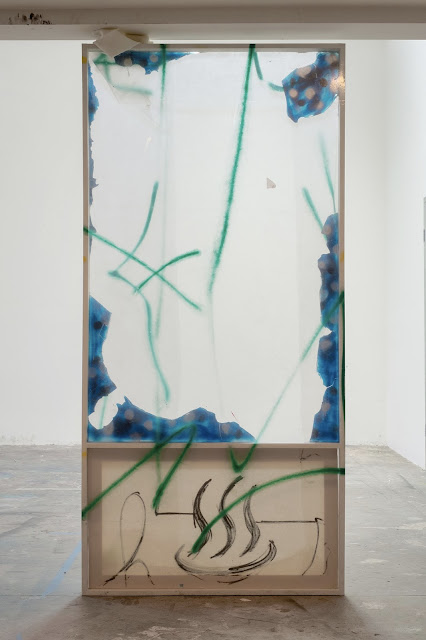 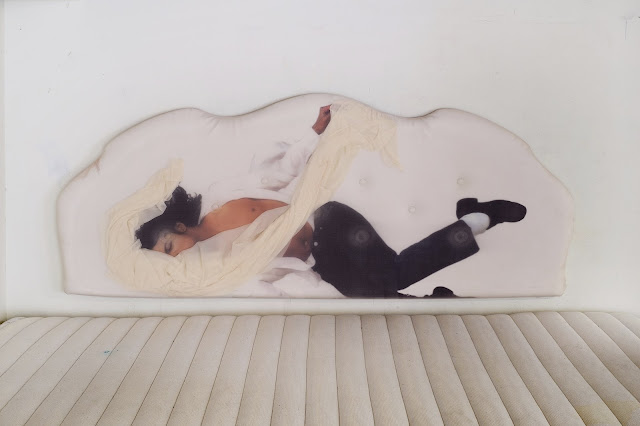 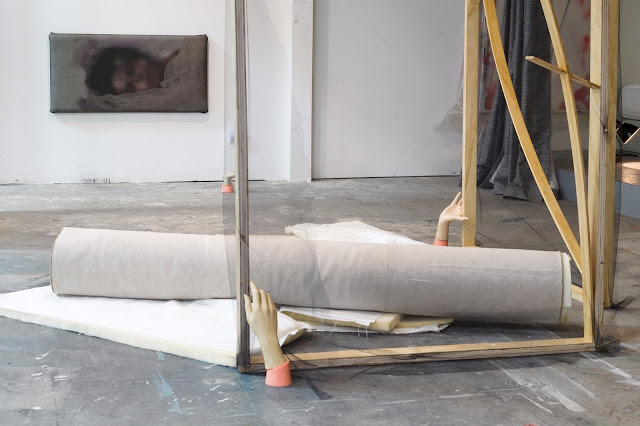 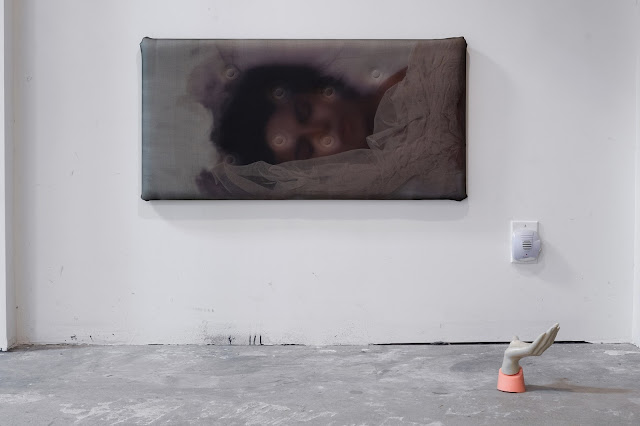 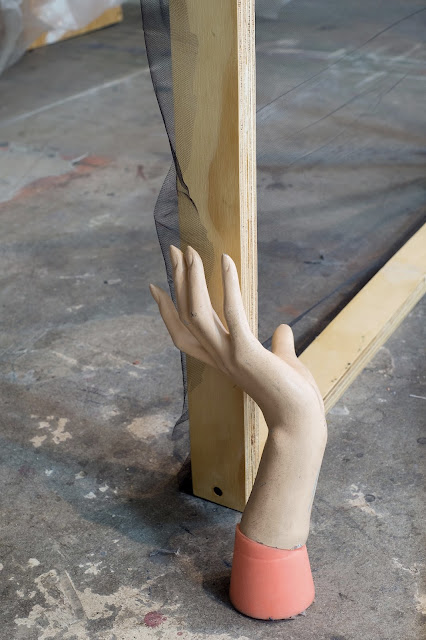 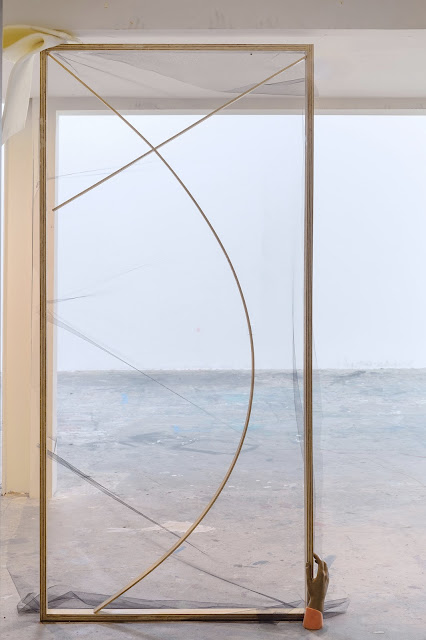 I can tell you’re looking from over there. A street between for the neck to prickle. Flashing trades.
But its miles of fibre in-between run out and on. We’re wasting, wishes wishing.
Sailing in and out of days, through a week, an hour, tomorrow, tomorrow and a day. I guess all the magic we’ve known we’ve had to make for ourselves.
We gave up the night and the day. Bodies left behind their lives in sheets, the carrion strung up new relatives, new living. Picked flesh; left clues for those who needed to know. We didn’t, we knew. Mediocrity - contextual. Integrity a neutral value. The stupidity of fortune and beauty. The stupidity of normal people.
And on this trade reality polarised; ceasing to believe it - only made it clearer.
There is a time for many words, and there is also a time for sleep. Climbing the late afternoon, I pause at an elevation and take up a position. The tip of my abdomen in the air, circling slowly over into the night, casting for females; pheromones on the breeze.
Let’s build an escalade, dig ourselves underground; take the body with us. Shining a light creates shadows.
Preening the hairs and slowly sculpting the flesh into a ball. We fuck all over, the fluids we lose preserve it all somehow. The need to go astray. Ending up in the corridor, staying awhile there, guarding, guarded.
I.L
Hold me closer Ed it’s getting dark, is a two person show by Antoine Donzeaud and Isaac Lythgoe of new works produced at the La Brea Artist’s Residency, Los Angeles.The show presents an immersive view of domesticity and desire. It’s title taken from Jim Carey’s liberated, everyman Stanley Ipkiss, as he lives out his pent up desires as the multifaceted, free speaking, Mask.
Works are utilised as dividers and furnishings, hierarchy’s regress. Donzeaud’s broken window paintings are John Divola in 3D and at once a nod to architectural redevelopment in progress.
A bed, a snug, a lamp, chair, fruit bowl…
We are in a surrealist Home Depot. Lythgoe’s two sleeping Michael Jackson’s appear tucked up behind silk sheets. They are dreams of success and a posterised homage. A ladybug love nest acts out life’s cycles and interactions in real time. Forming relationships, eating, sleeping.
Demarcations of space are reminiscent of the sprawling scenes in Lars Von Trier’s Dogville, or MTV Cribs’ Snapchat rebirth. Part set, part stage, lines are walls and between them the echoes of desirous habitation.