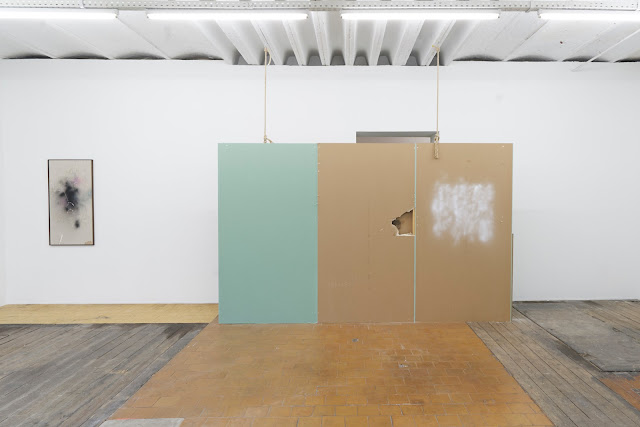 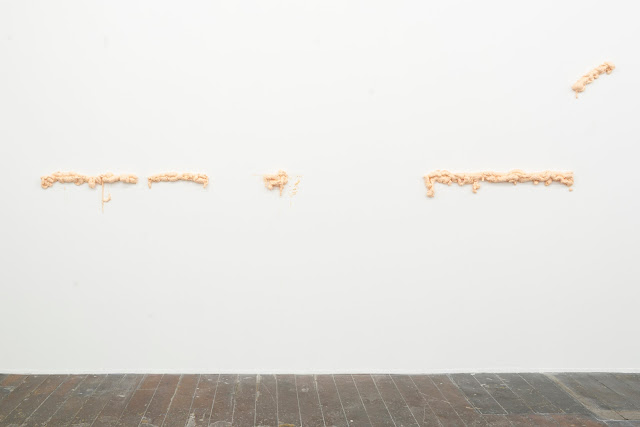 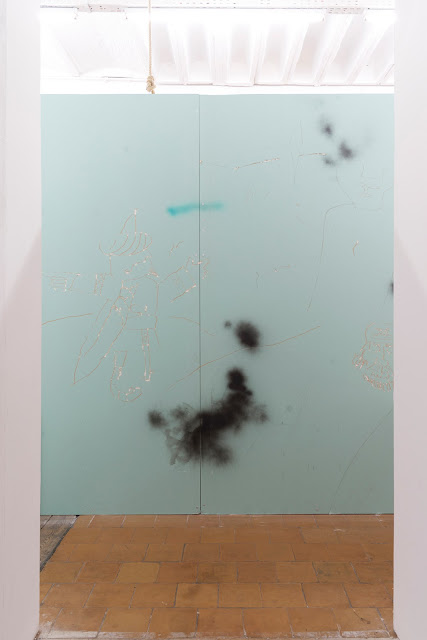 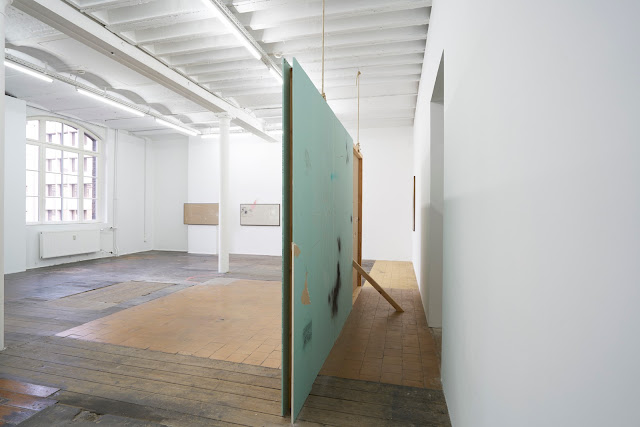 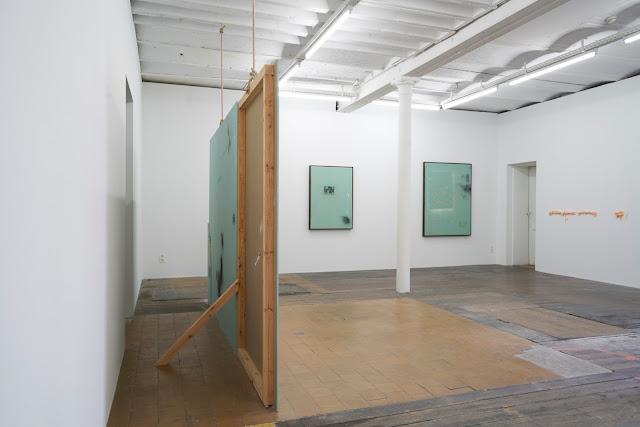 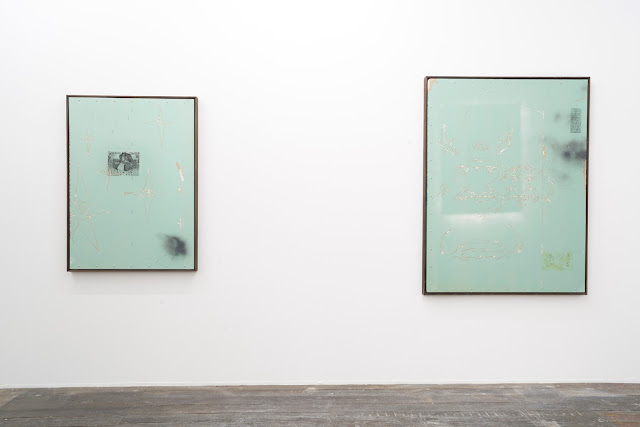 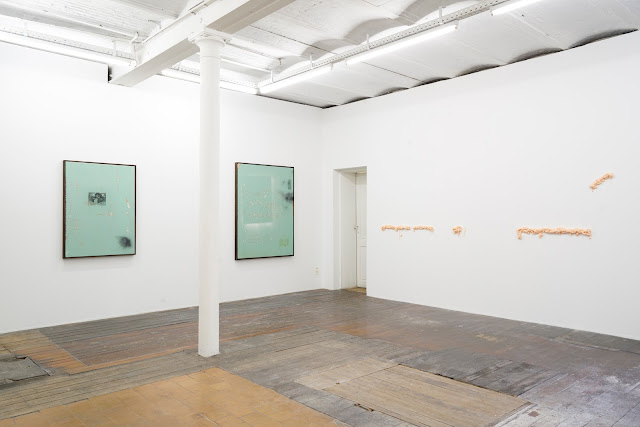 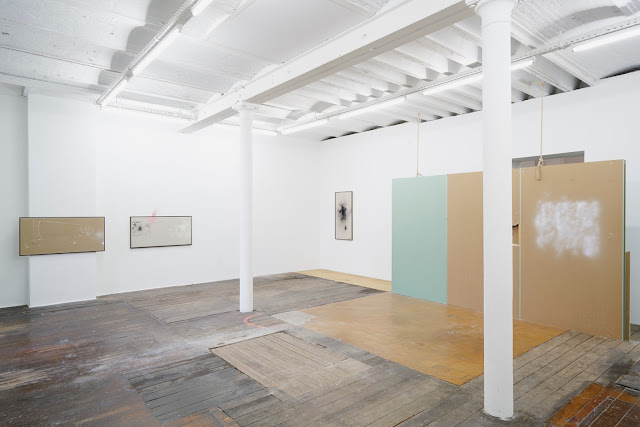 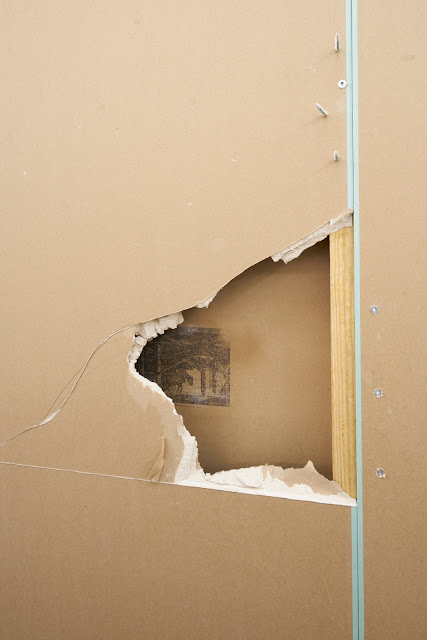 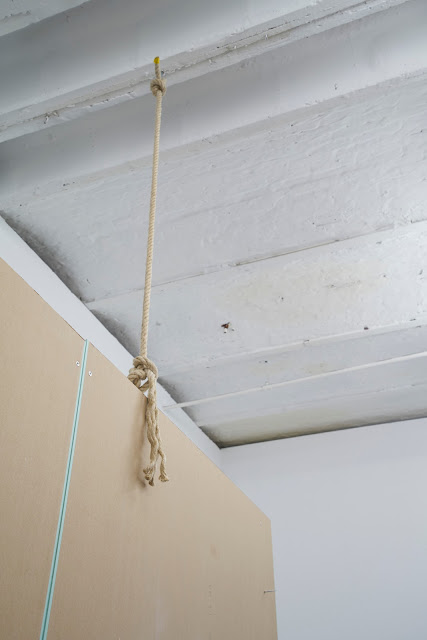 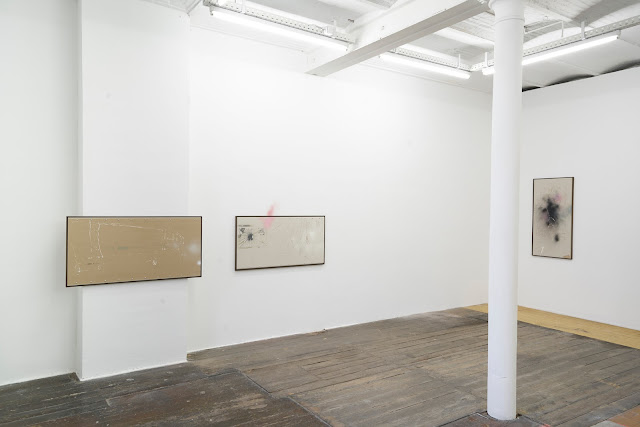 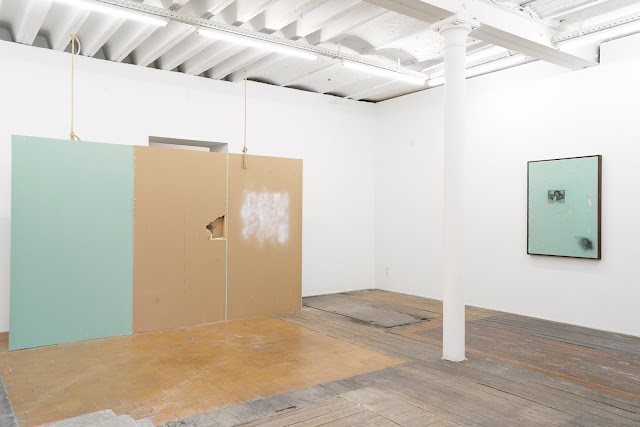 On a peculiar family voyage in 1987 between Römerberg, Germany and Lille, France the artist, then a young man, would come across a book at a rest stop. He would keep this book, and read through its collection of stories for some years. However, in 1994 he would lose this book amidst a rushed move to the U.S. Below is one of the stories as remembered by the artist, which its title and author now slips his memory. In his own words he recalls:


Our story's main subject I do not recall by name, therefore for the sake of the story allow me to name him “Frank”. “Frank” resented the fact he hadto wake up in the bright morning hours. As for him the breakfast was served a little too early. Having to be transported to “the lobby” each day a good punctual hour-and-a-half before the rest of the town would devastate his schedule from thereon, and so paint him as distinct. From the pre-meal unease, to the long hours thereafter perusing at the cafe to his pronounced late cappuccinos...skimming from one daily paper to the next in four different languages, his individualism would let him to pace around arrogantly alone. But as the food taster he bowed to the routine, having faced a one-fold predicament: the chance of death vs. the certainty of it. Essentially, he was left with no choice but to submit to the seductive cuisine of the court, and his tastings for breakfast volunteered into full midday lunches. Soon a chair became well reserved for him, and an embroidered pillow with his initials would earn him a comfortable nestling of the buttocks. He would learn to sit stiff-straight to take on a proper dining etiquette, and inhale in all matters; spoon by careful spoon, and from a silky soup to the main course consisting of boar meat, and on to the much honeyed dessert accompanied by bittersweet gossip. The array of meals were fantastic. This reflected in his calmed skin, and the town would resent him for that.

Over time and as the skepticism towards our subject grew evermore present, and as the whispers traveled louder through the corridors, alleys and hills, so would his creeping distaste with the meal itself. A culture of fear foamed in his cheek...death herself rested gently in waiting on the tongue. This informed his palette, and the cinnamon would turn bitter, the caviar would taste like coal, and all raisins were chewed into sugar-free gums. Back home “Frank” would befall to the outer edges of his own community to find himself with the ilk of the town eunuchs, musicians, clowns and whores, squeegee kids, entertainers. A peasant at court, a truer peasant at home. He was shamefully cast second to king. And the risk of crumbling over the table to a coughing pool of red was imminent...but I GUESS THE COURT’S FOOD TASTER MUST HAVE AT LEAST ENJOYED HIS WINE (ha!). It was renowned in those lands, and none of his fellows would come close to tasting the flow of this sweet grape they picked the hills so hard for. I cannot recall now if the food taster survived the meals in the end, but I find this to be secondary.

Also worthy to note, back in 1385 the much feared Timurid army which had penetrated from the steppes of Central Asia would pillage through the fair town of Esfezar, and cement the last surviving citizens into the city walls alive. This forewarning would haunt the Iranian imagination for centuries.

Some of the titles I considered for this show:

I GUESS THE COURT’S FOOD TASTER MUST HAVE AT LEAST ENJOYED HIS WINE..

THE FOOD TASTER AND THE KING’S GOOD WINE

THE MANY VIEWS OF THE GUEST

THE VIEWS OF THE GUEST ARE TOO SAD!!