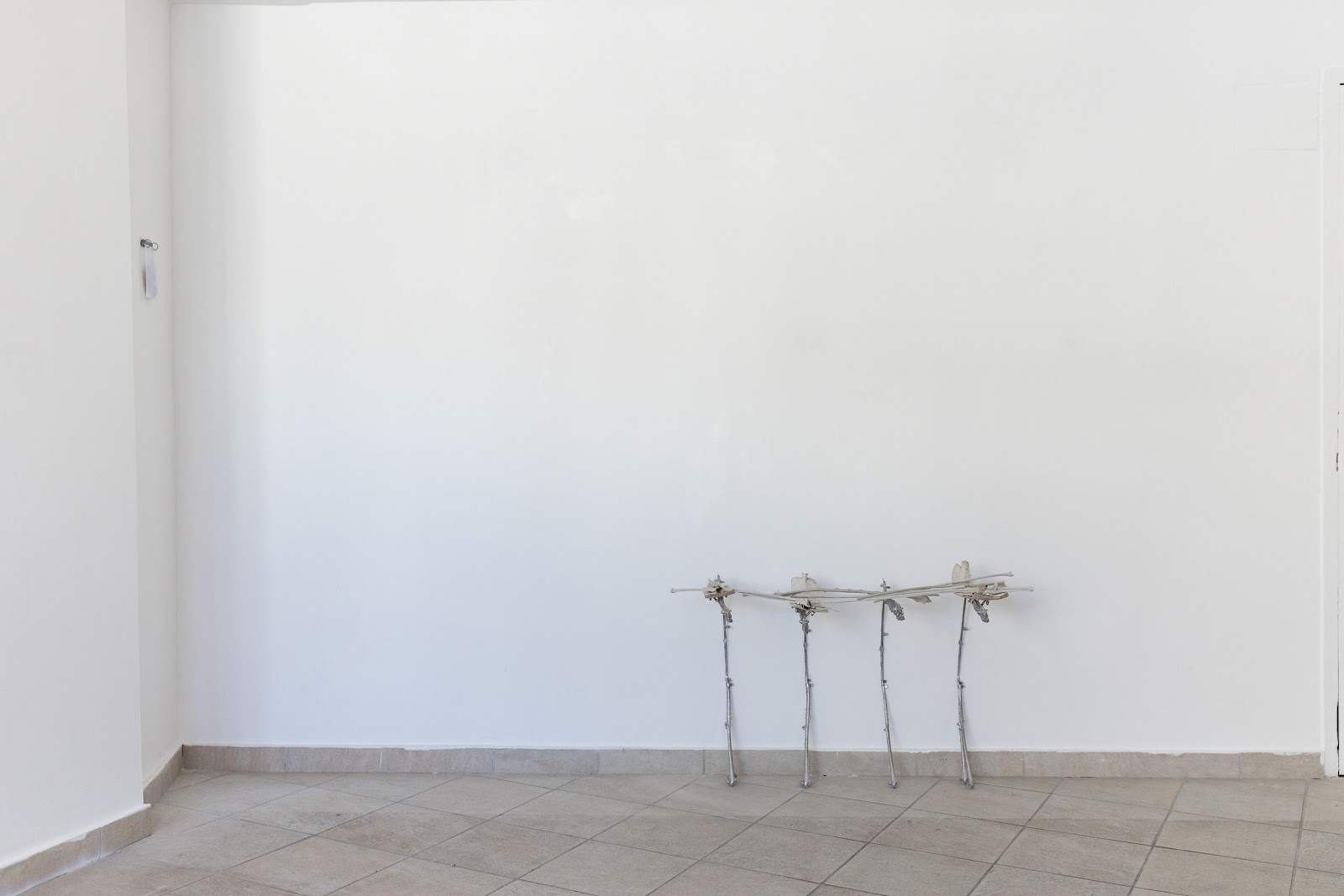 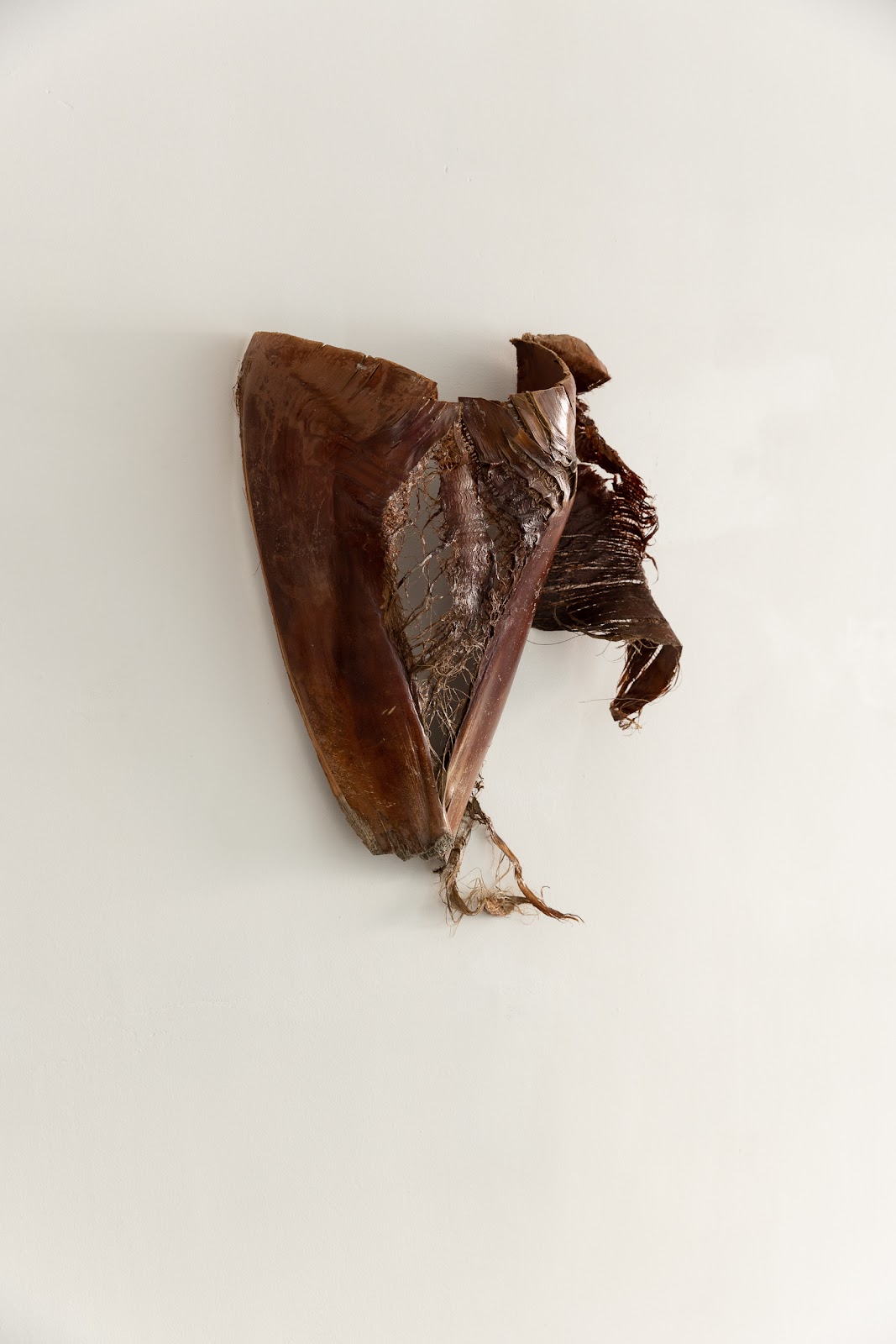 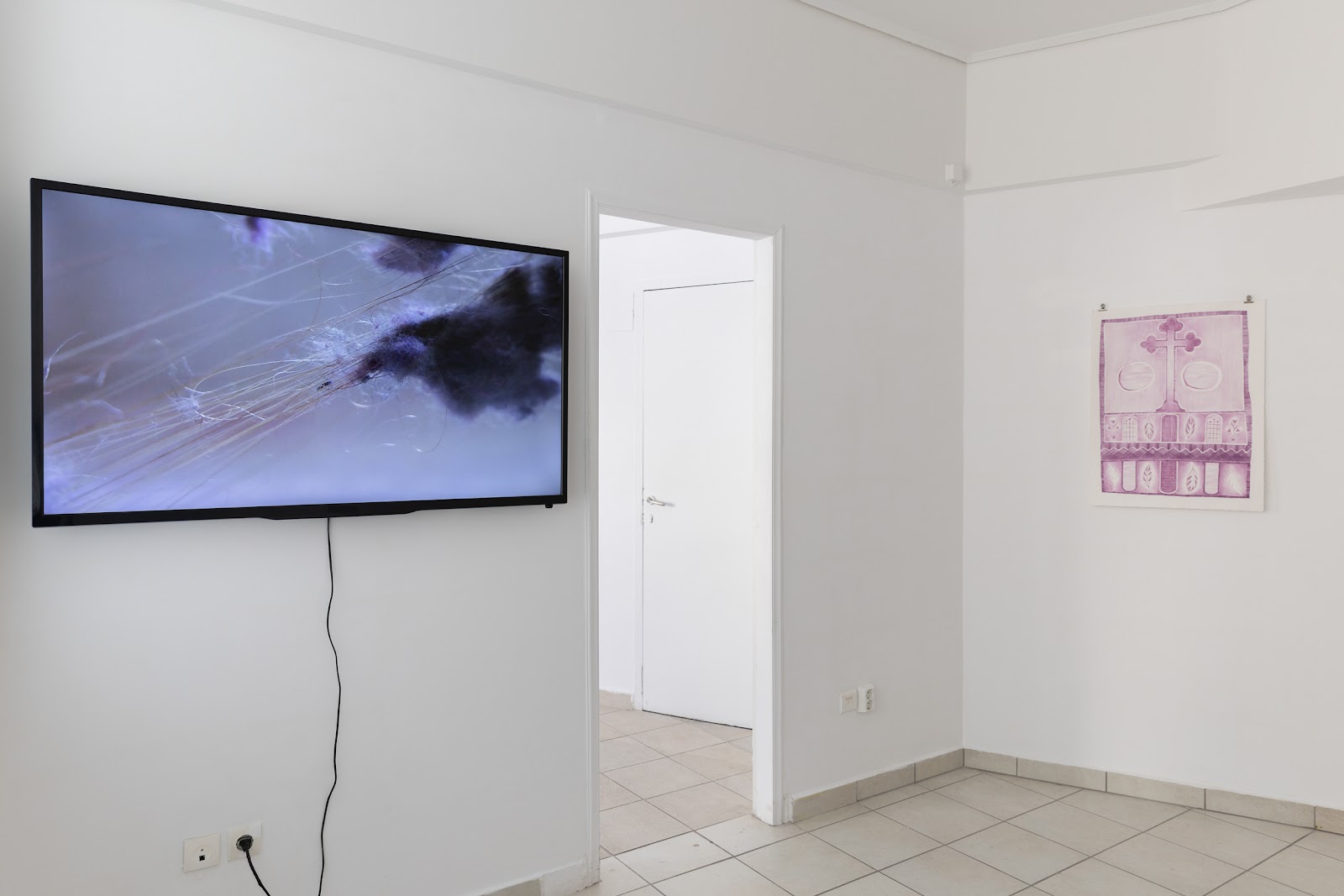 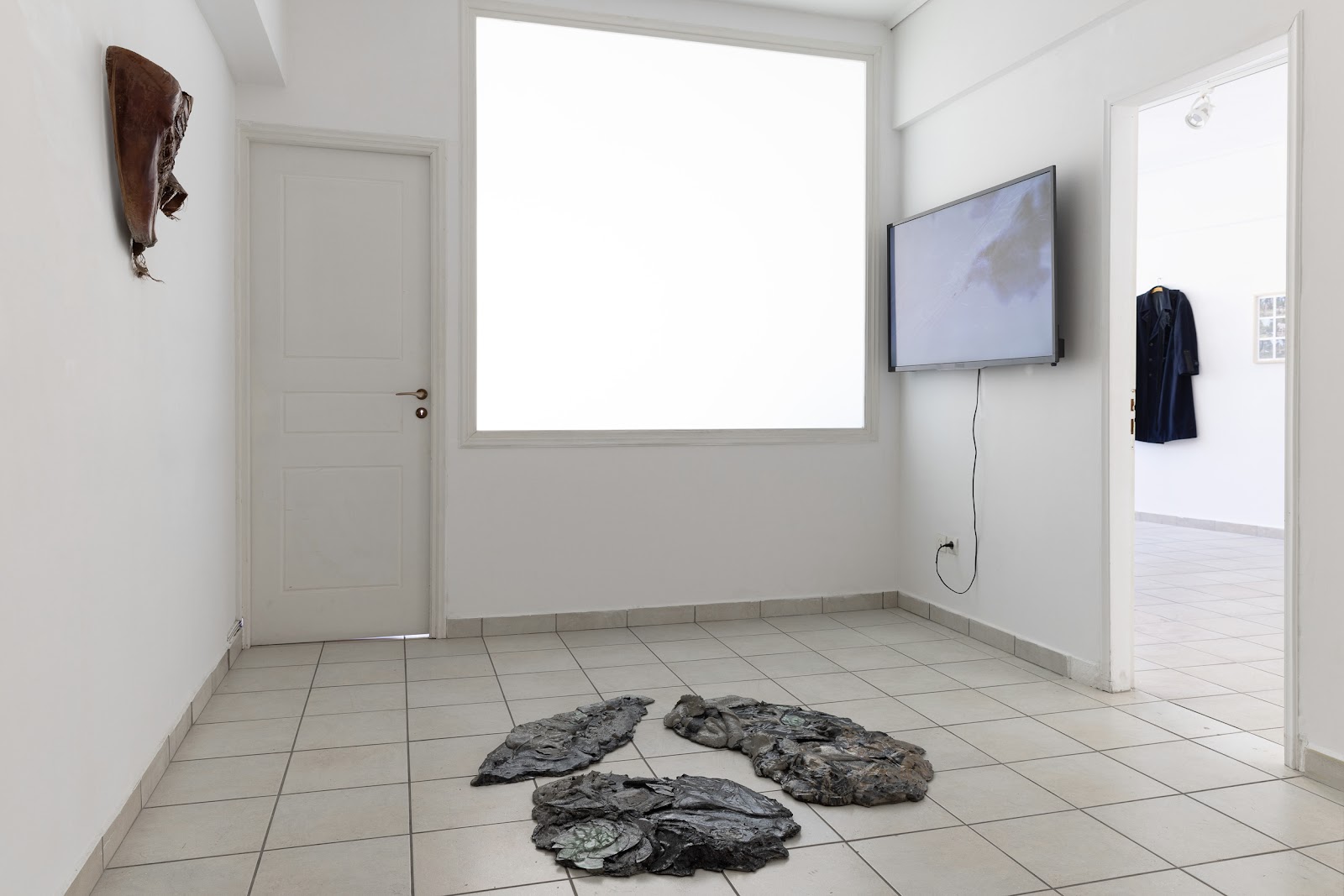 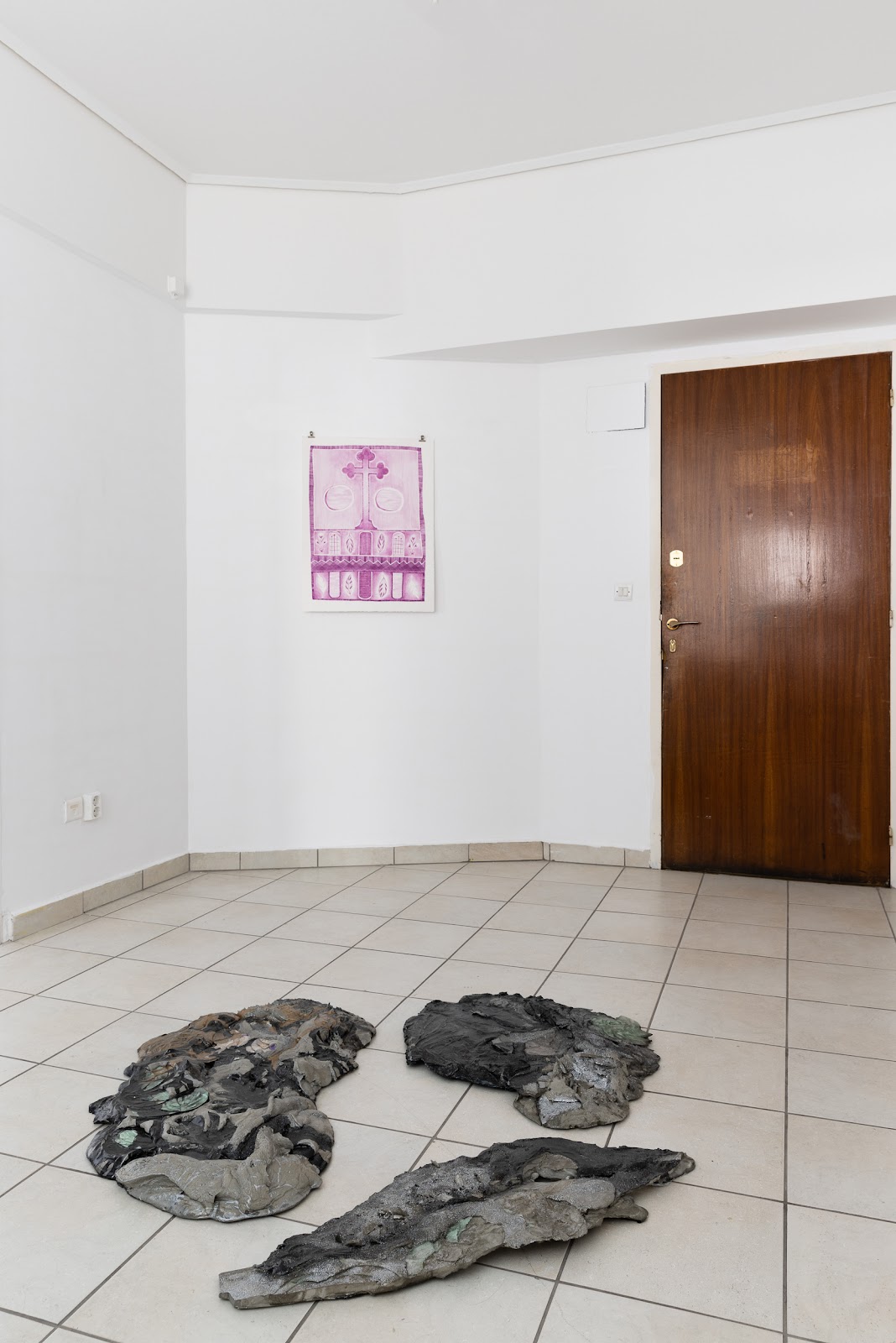 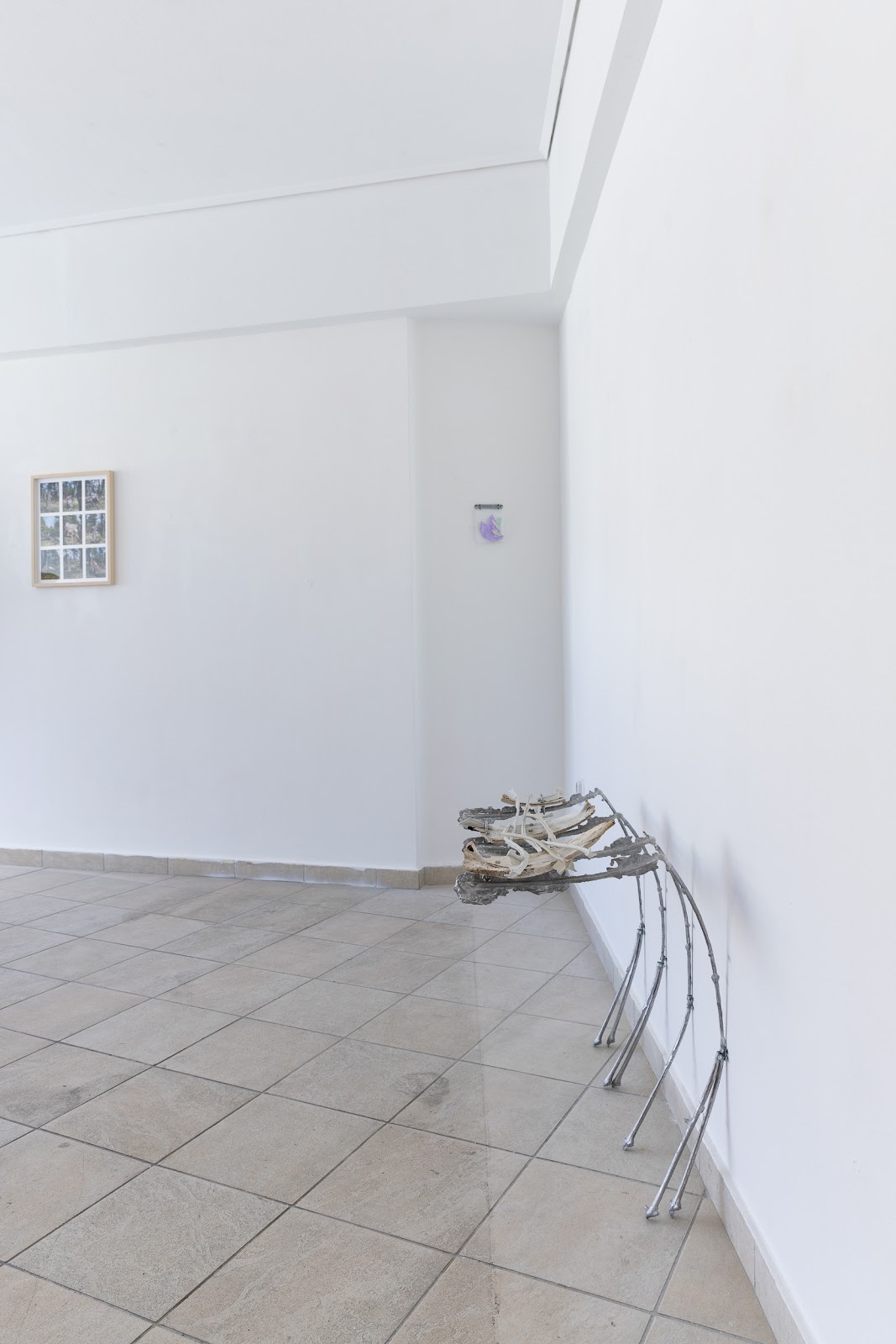 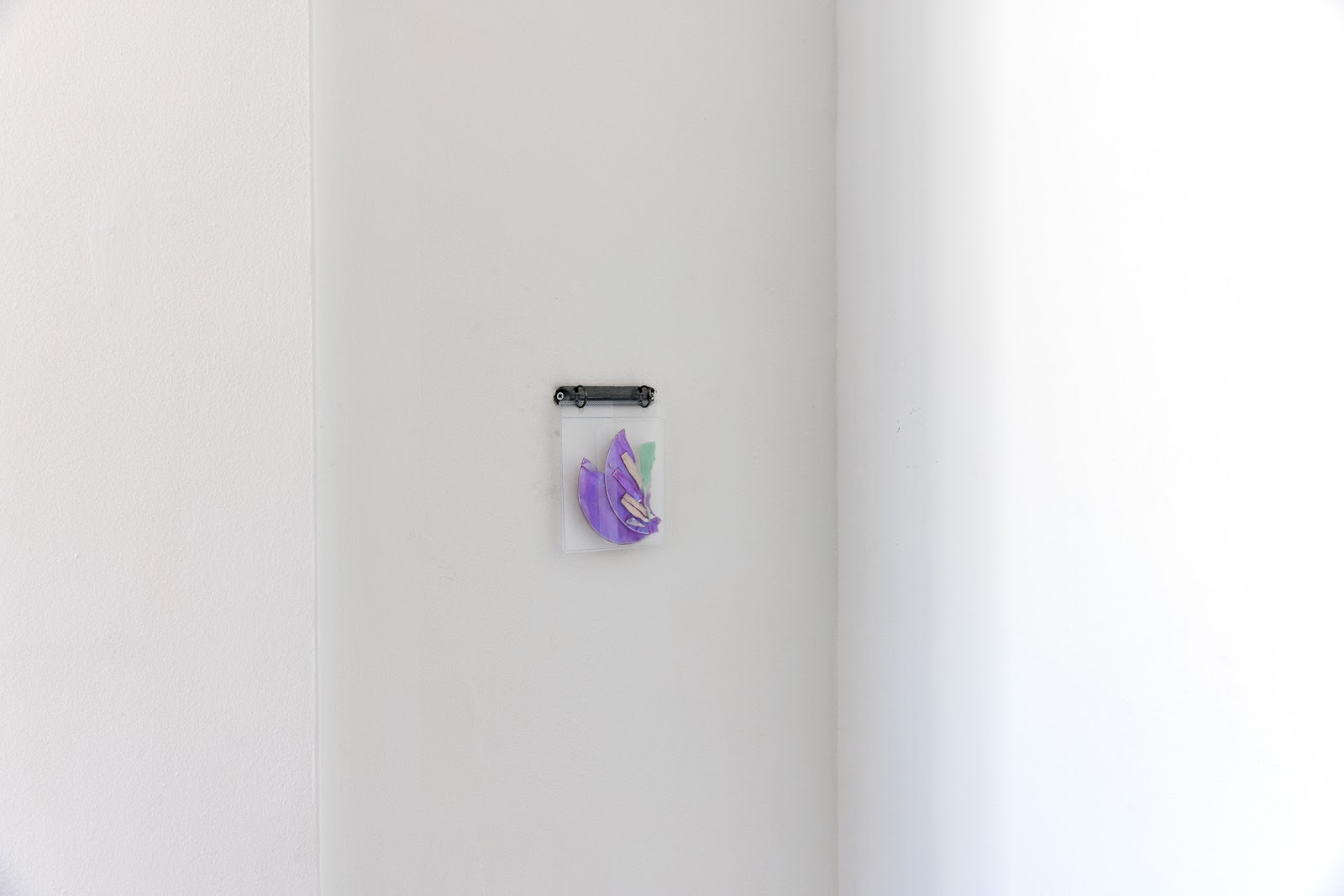 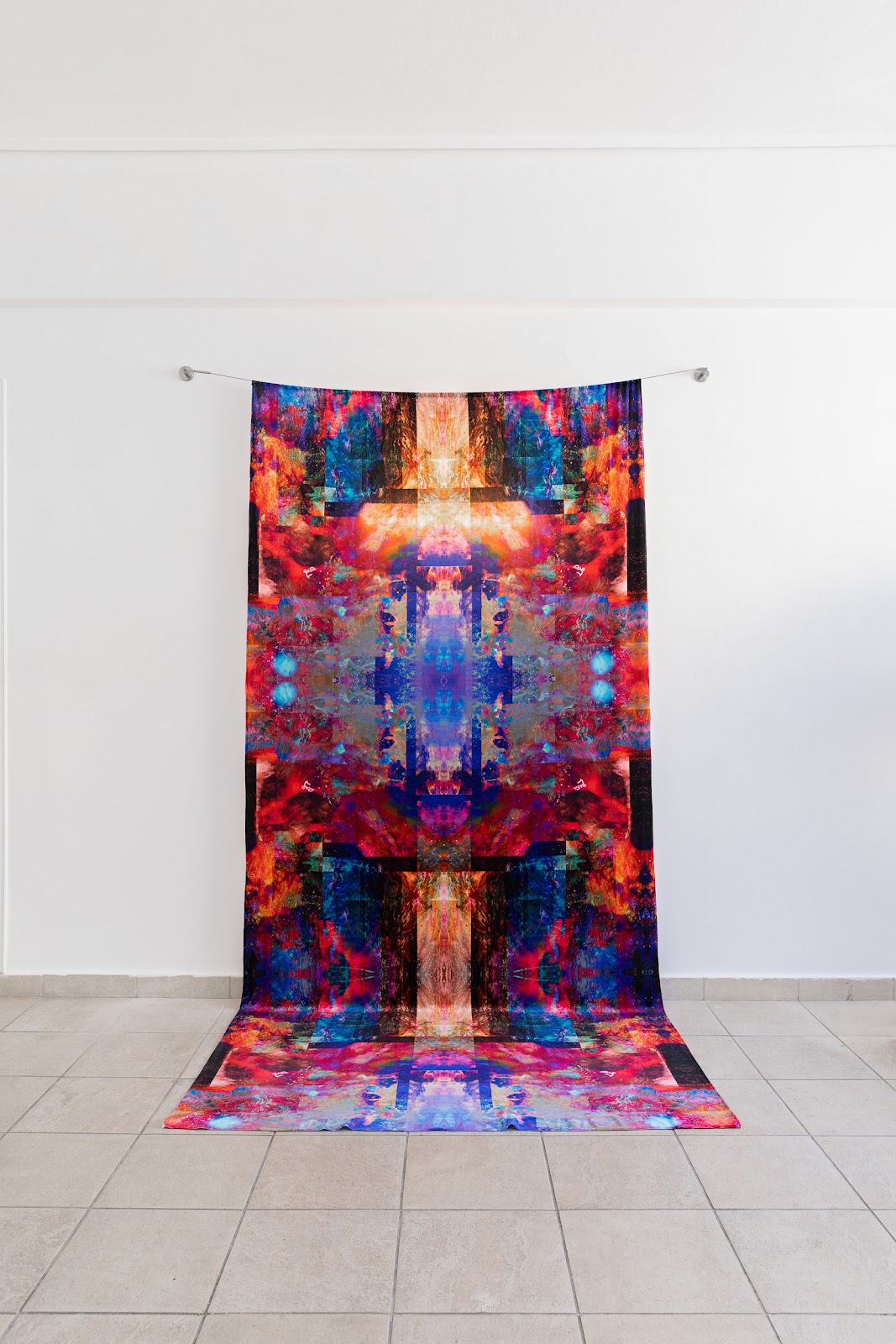 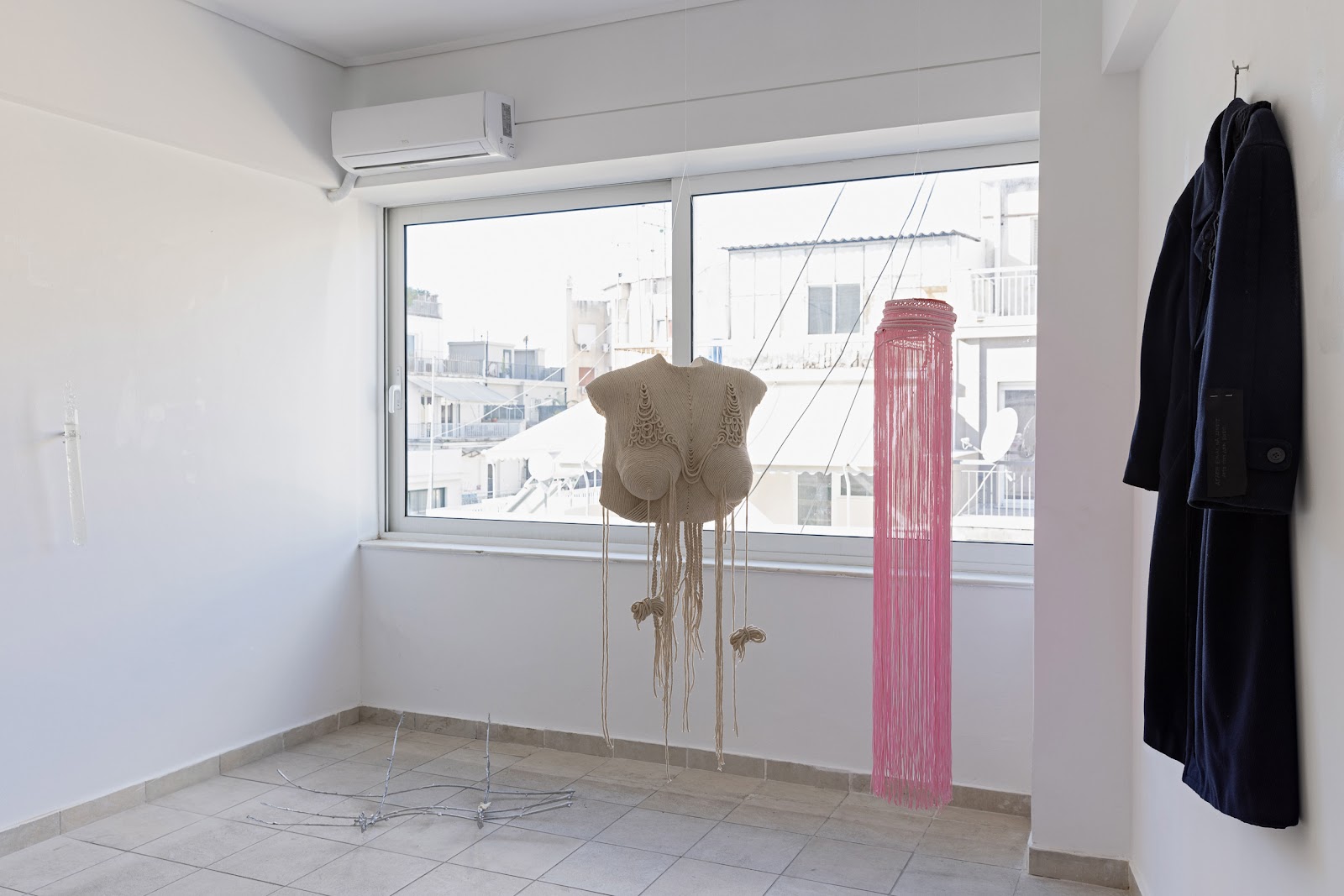 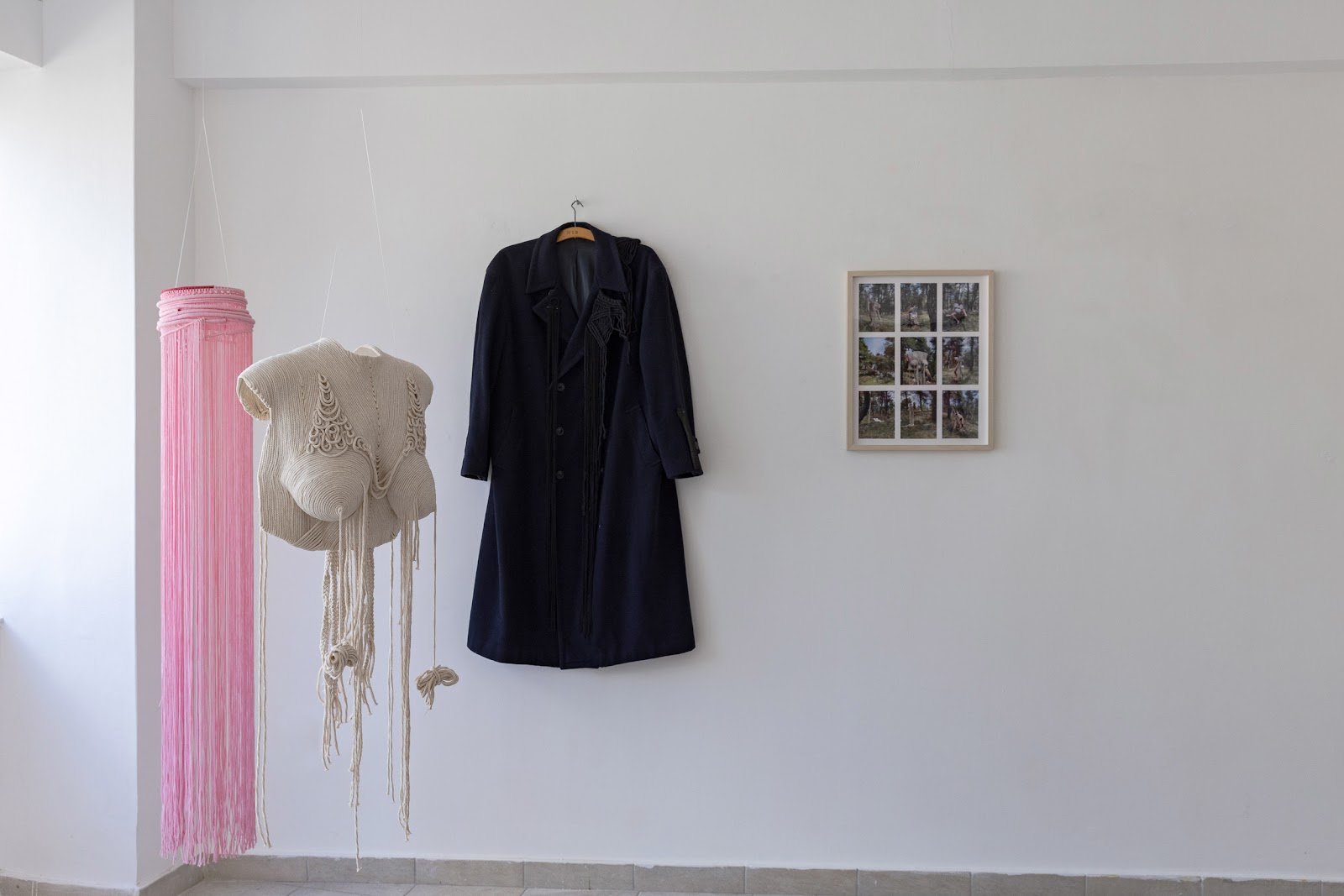 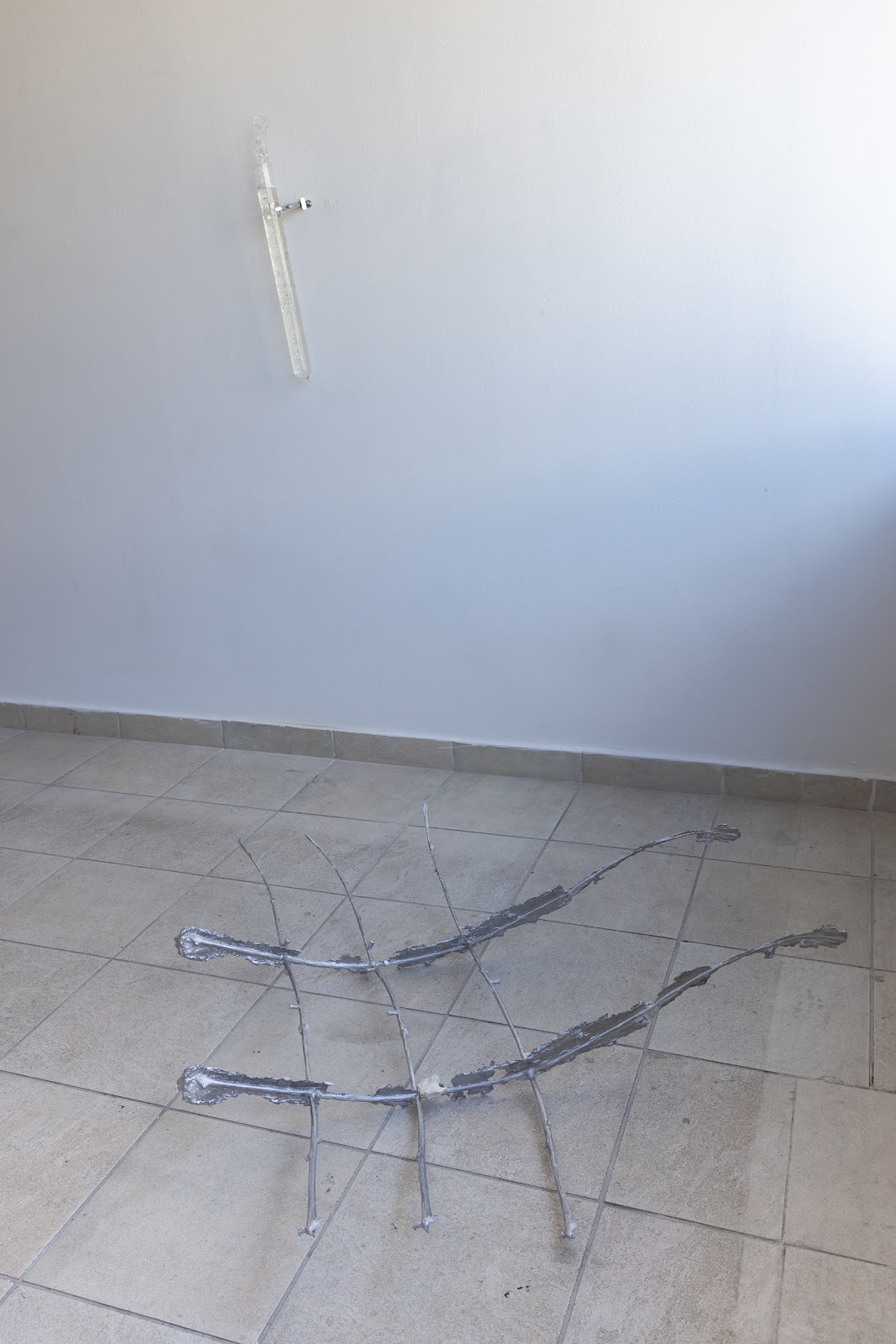 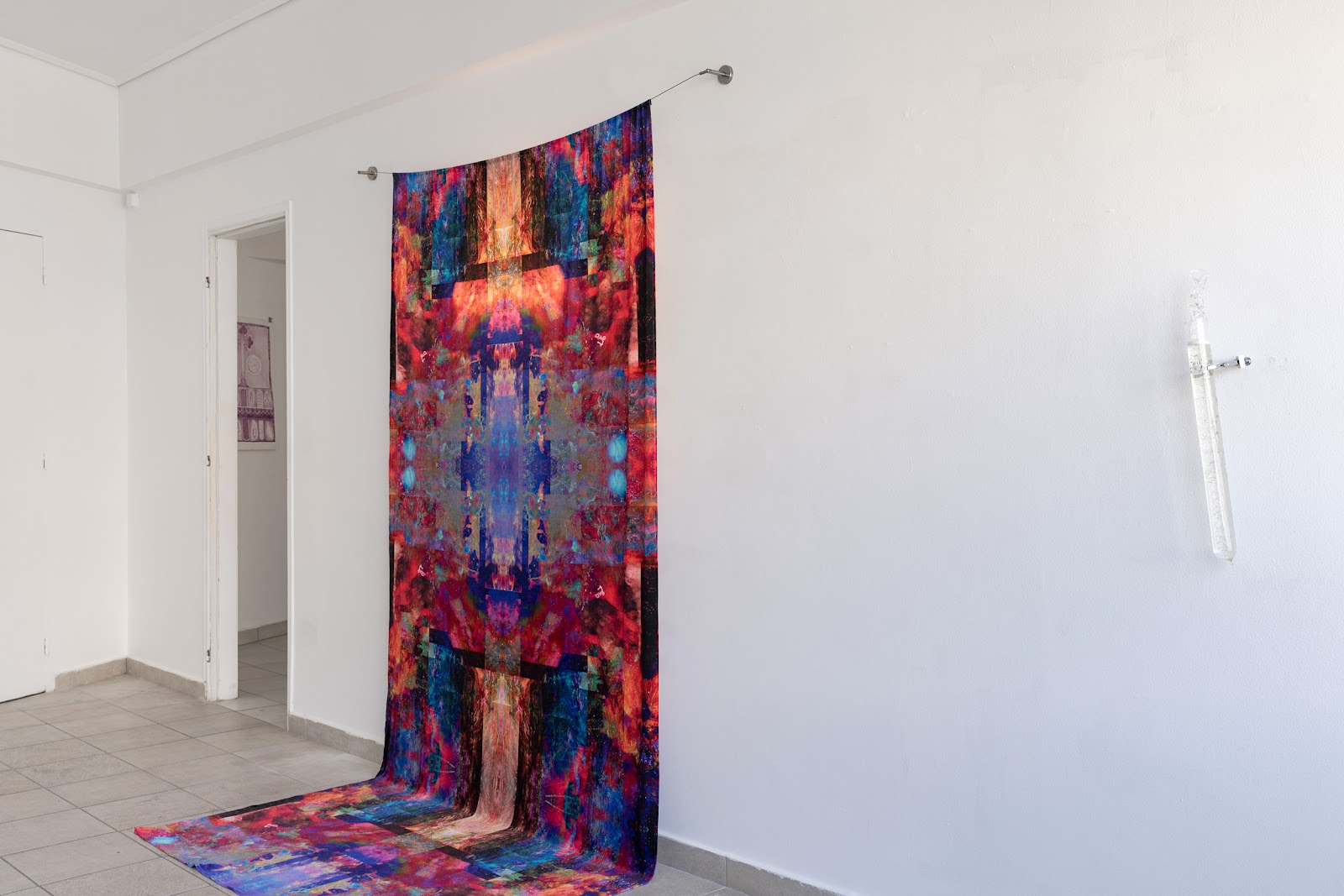 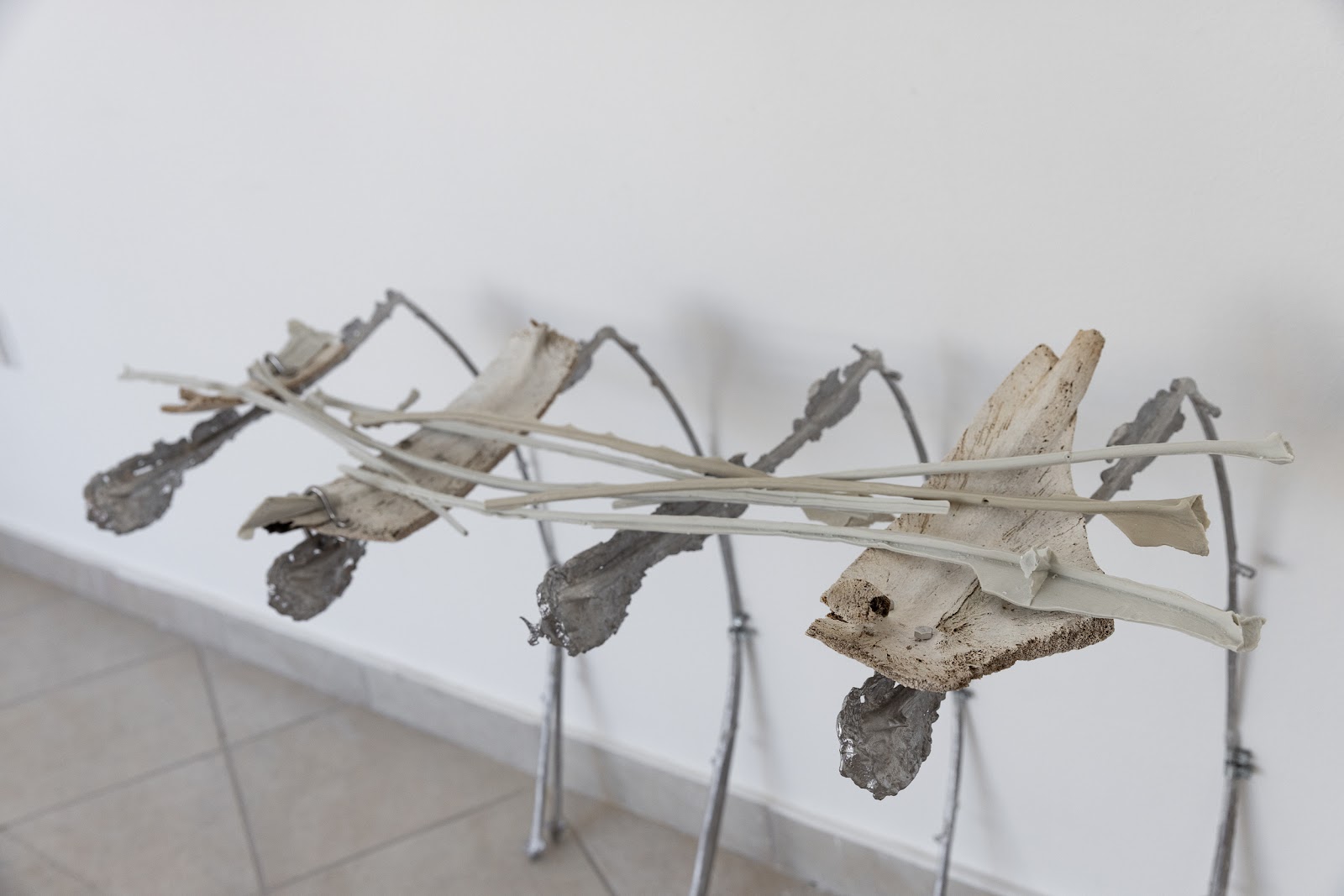 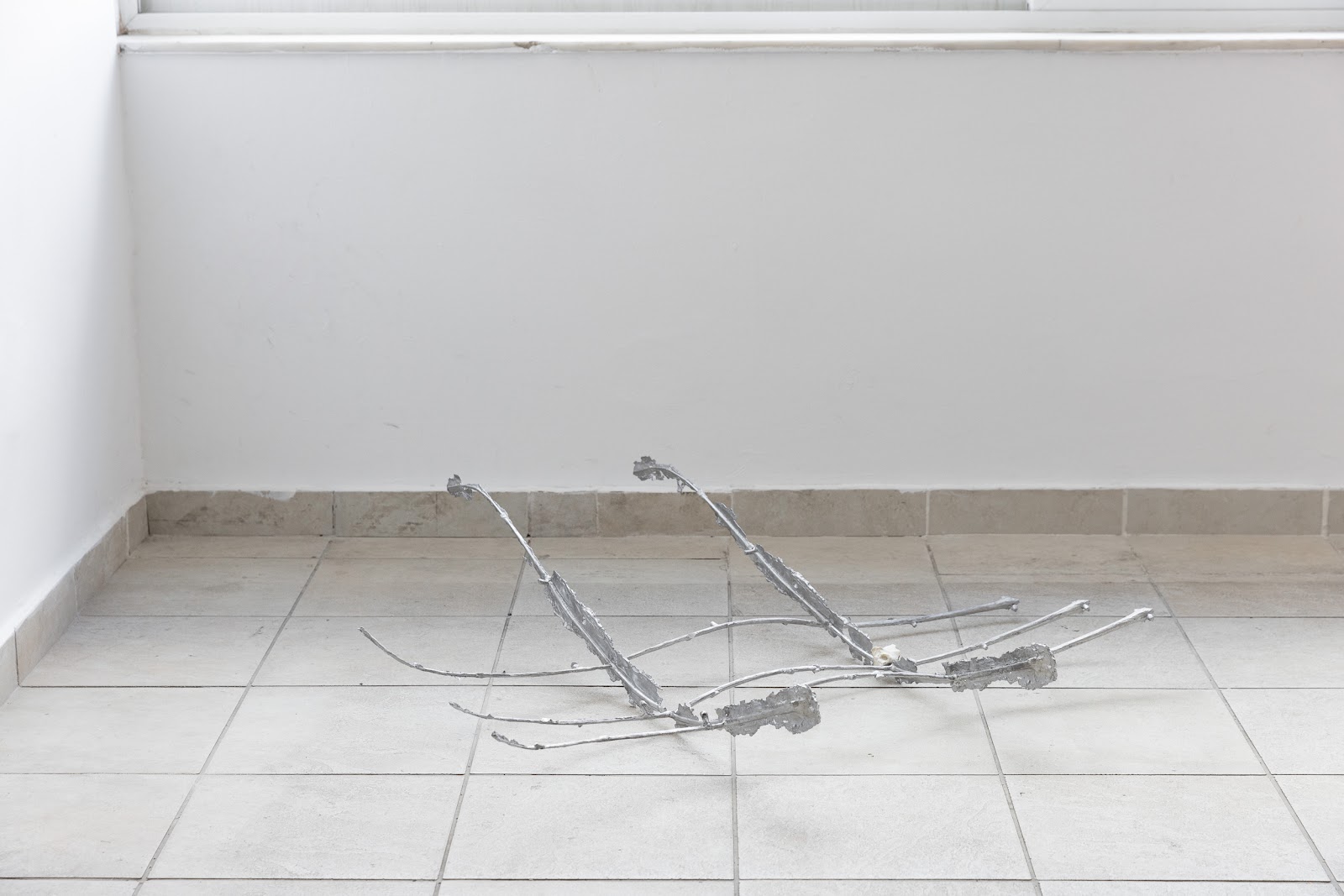 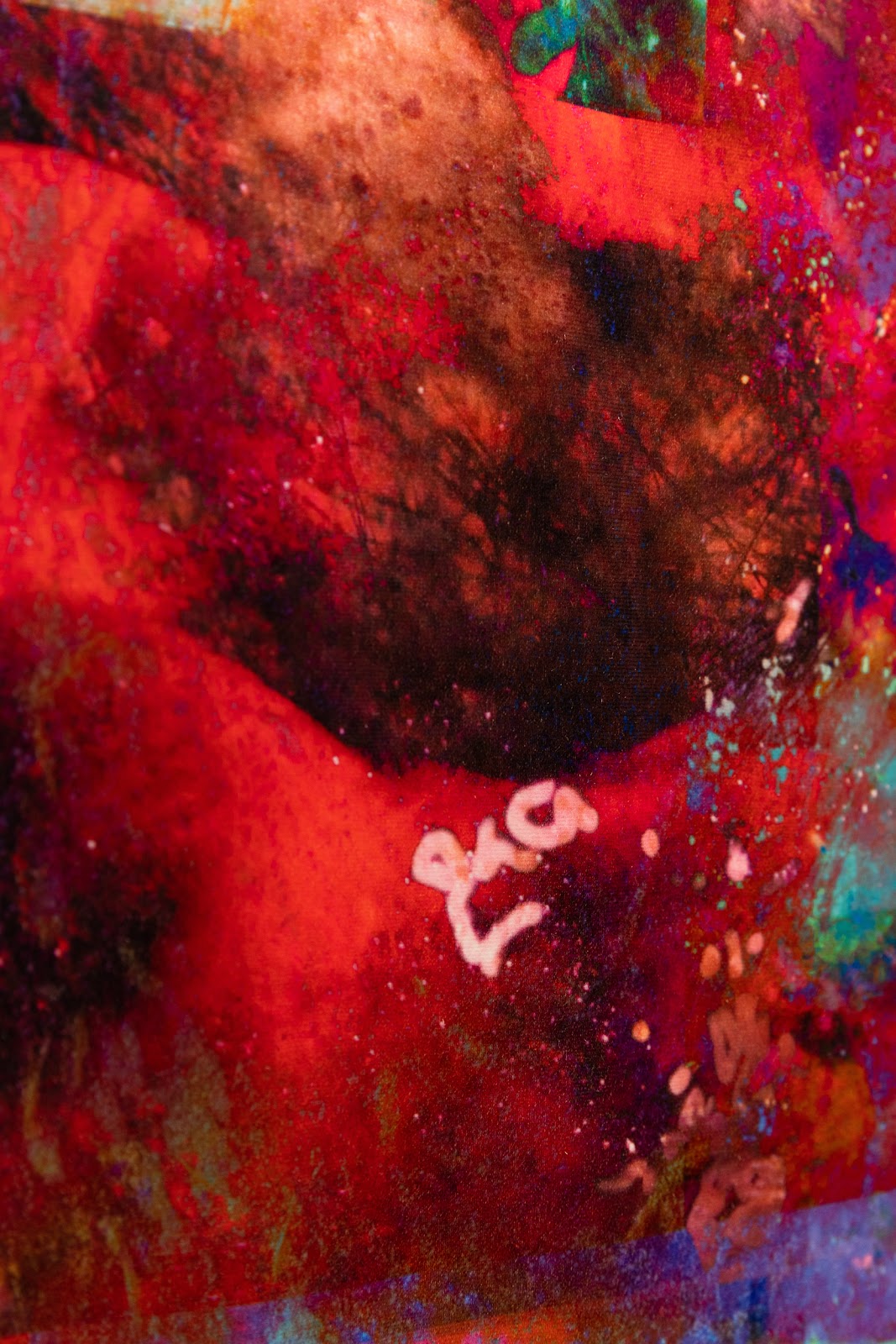 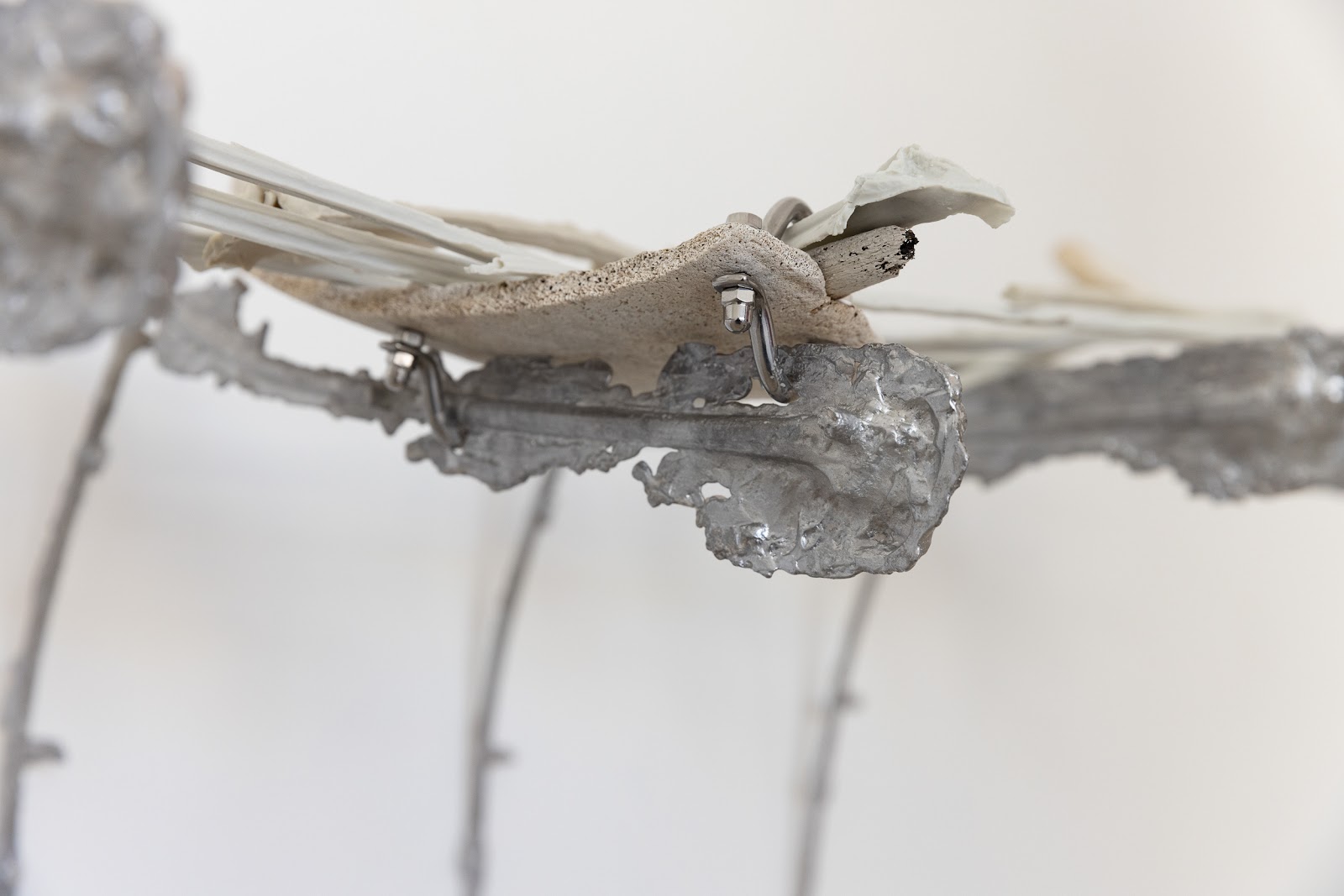 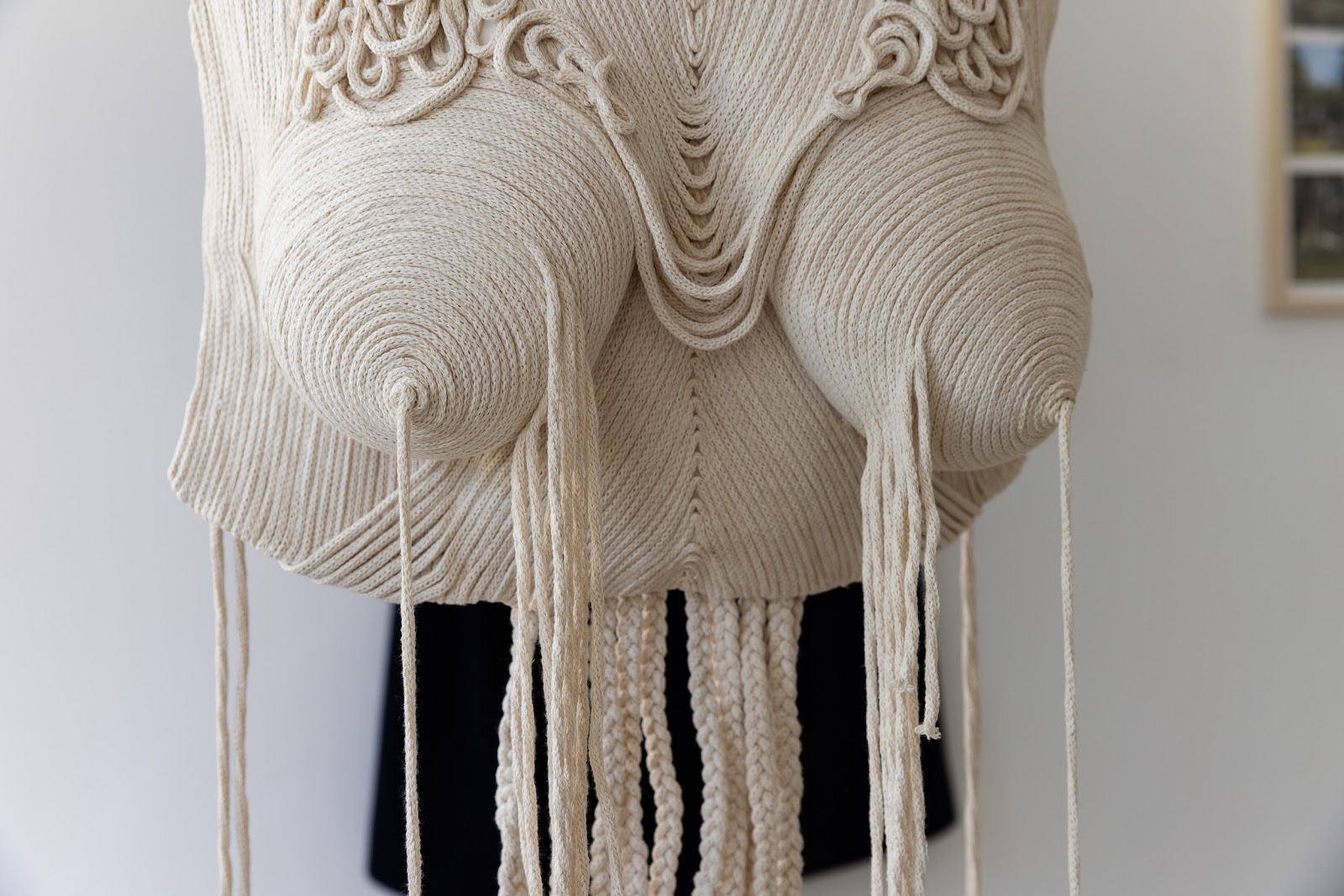 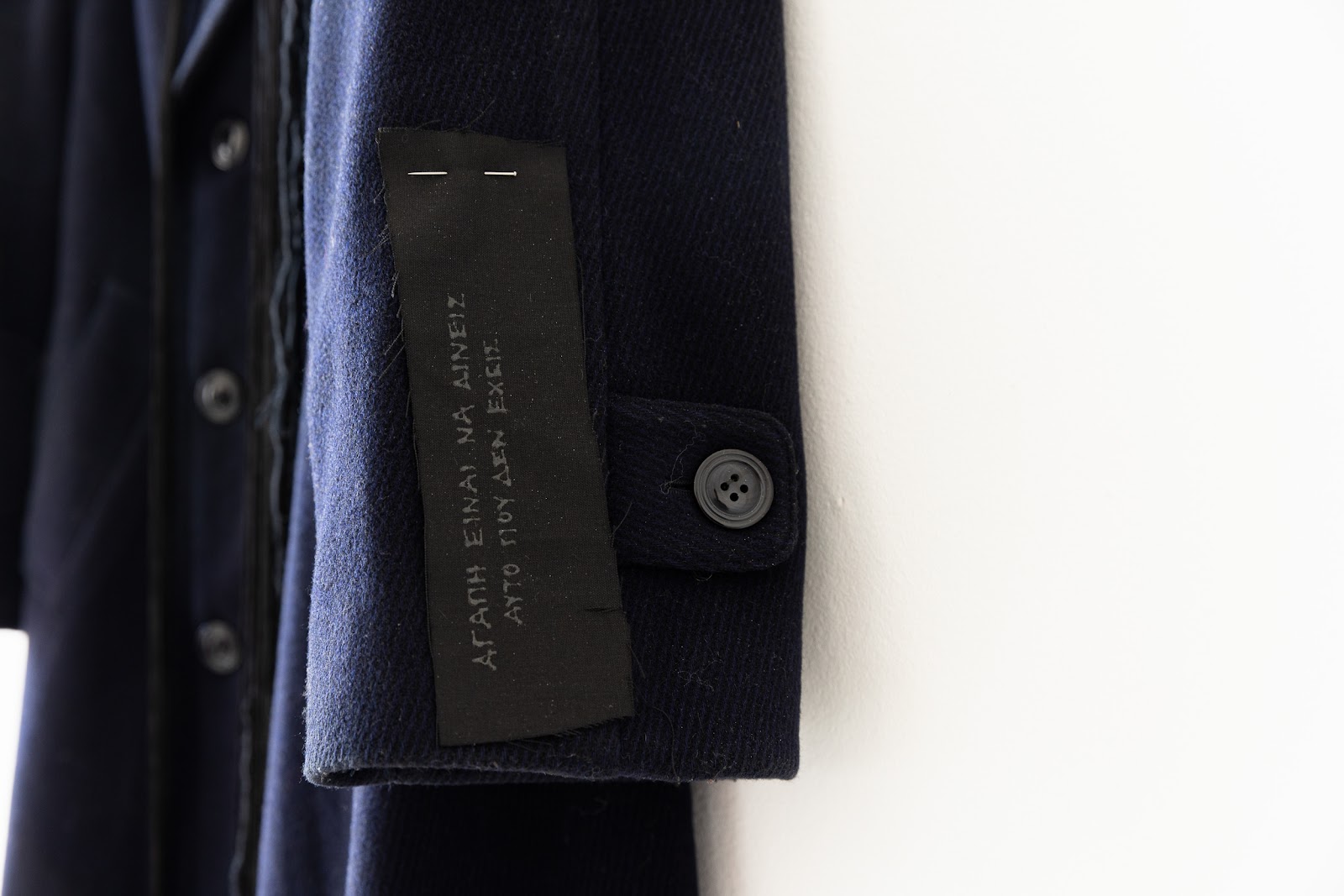 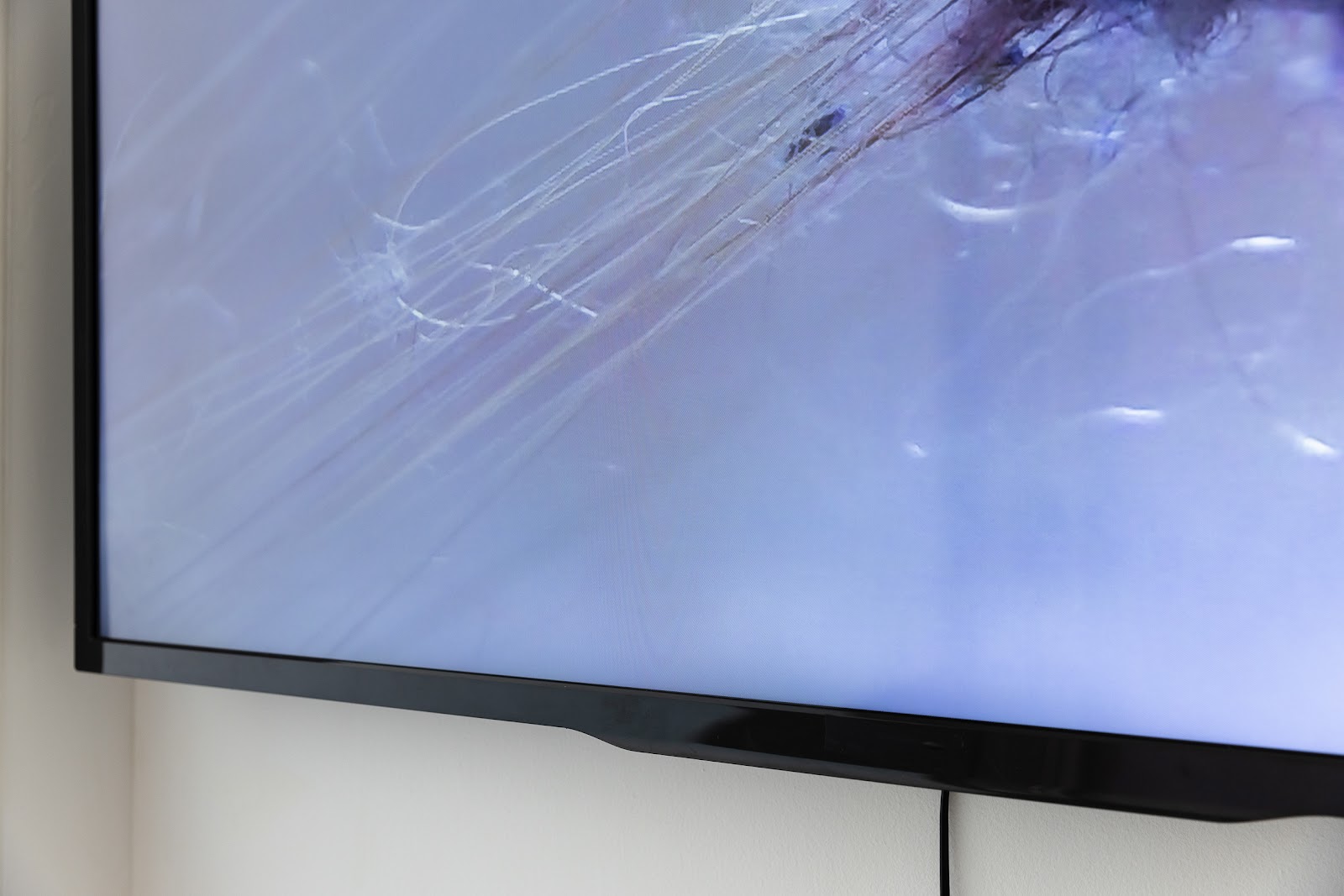 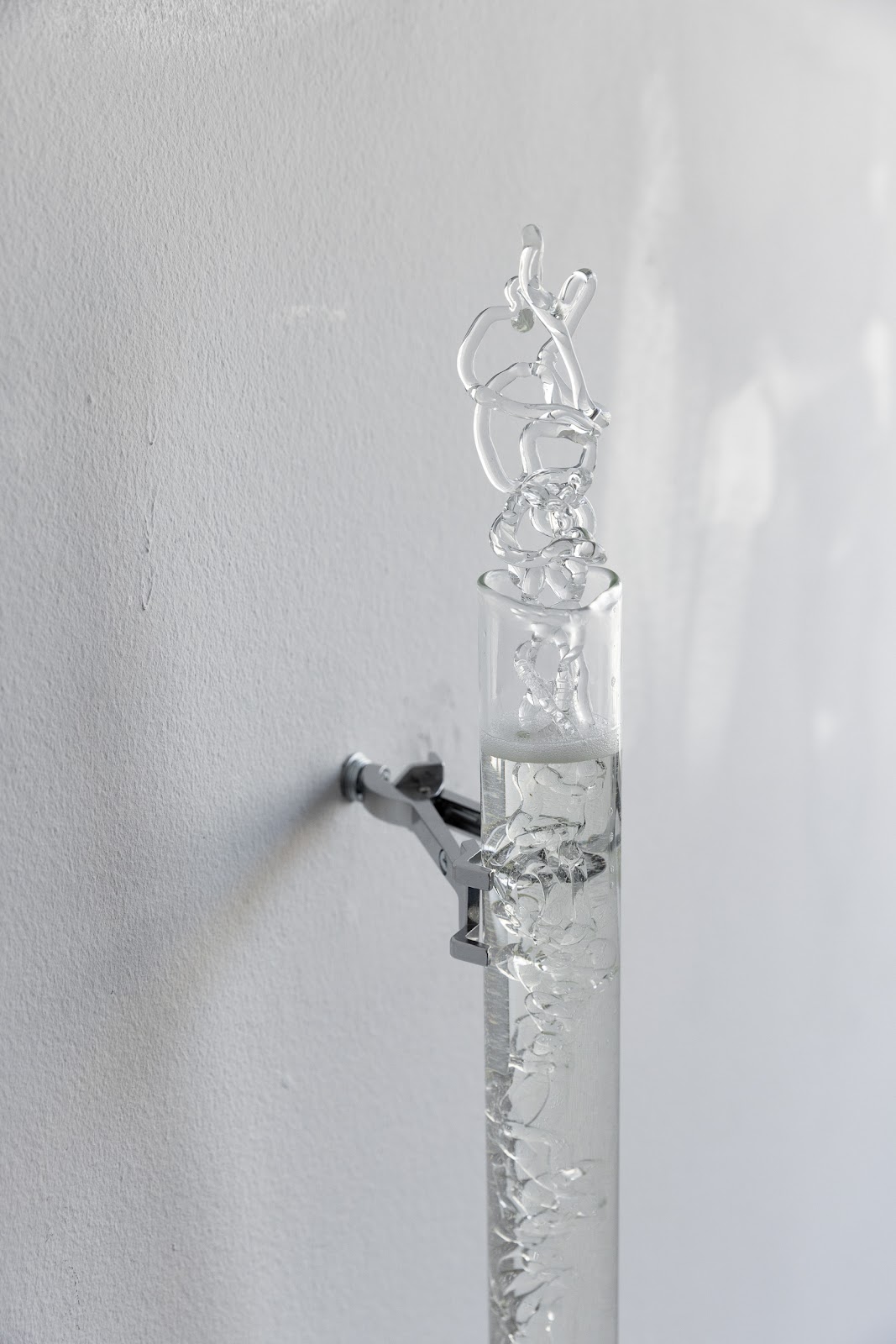 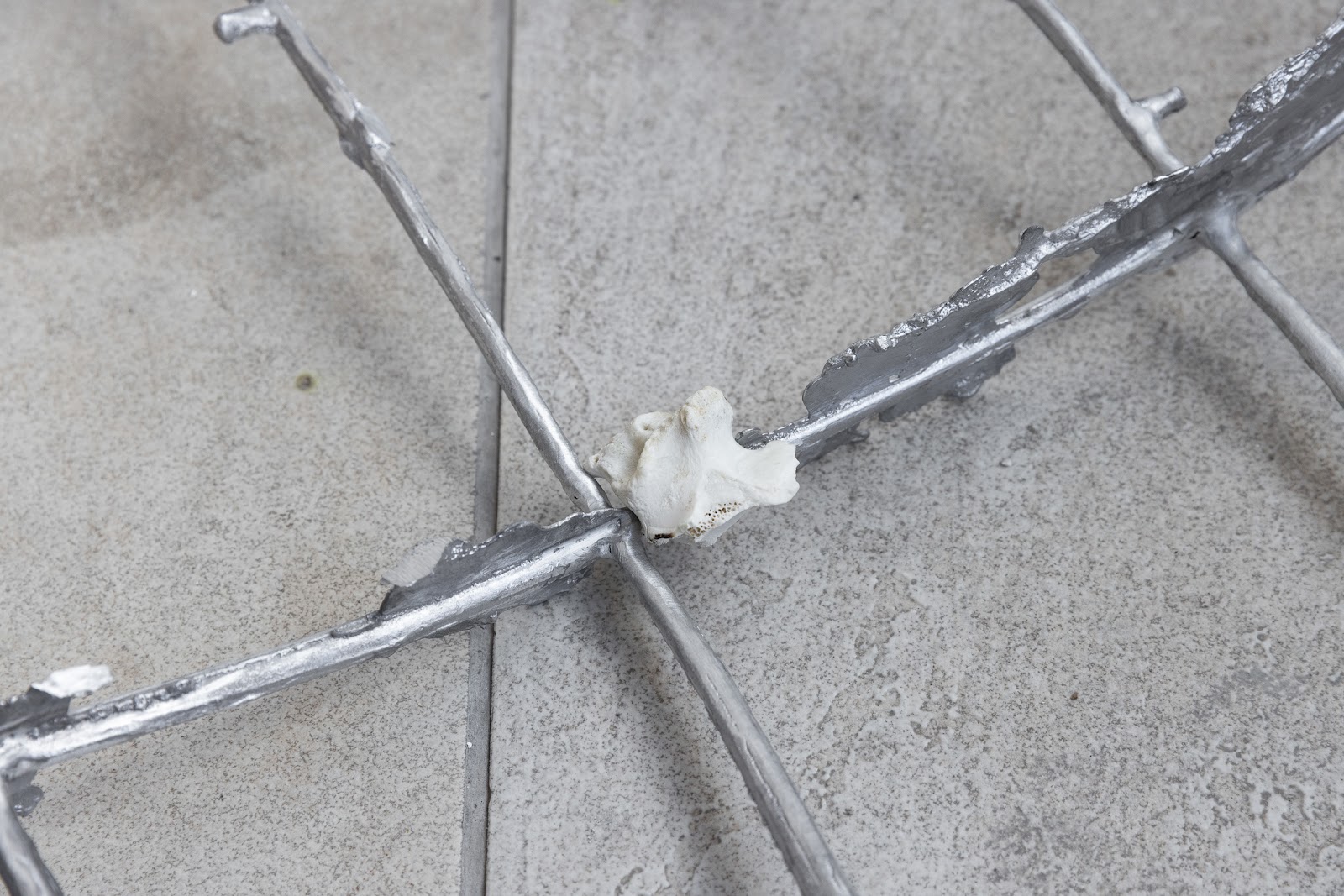 Broken heart syndrome is a now-recognized cardiomyopathy that mimics a heart attack: it manifests itself with intense chest pressure, shortness of breath and sudden weakness, symptoms that match a heart attack. The syndrome was discovered as a separate pathological entity in the early 1990s by Japanese doctors and became known as "takotsubo cardiomyopathy" due to the similarity of the shape of the affected heart to the Japanese octopus fishing tool. Usually, this condition is triggered by intense mental stress, such as the death of a loved one, a breakup, anger, or the feeling of betrayal.

Can our heart literally break? Disassemble into its component parts or even more? If it falls from our hands, will it break into thousands of pieces?

After hearing the crack, we need to face the hovering in the void left behind by abandonment, absence and loss - a waiting room. We can imagine this suspension as mourning itself: a half-dead condition of being in a state of numbing and disassembly. However, mourning is not only a wound of the soul, but also a process of healing pain that allows us to search for the fragments of our broken heart. In that case, its cracks don’t make us imperfect, but whole once again. After all, a broken heart proves its existence in the first place.

The exhibition Broken Heart Syndrome recounts the ways that a heart can shatter and fall apart, while at the same time elucidates the processes that occur after a major crack; an attempt to find the missing pieces. The participating artists present works that communicate with loss, emptiness and the levitation of absence, driven by the desire for rebirth and re-composition.