Oedipus In Search Of Colonus

Loukia Alavanou presents a VR360 film at the Greek Pavilion 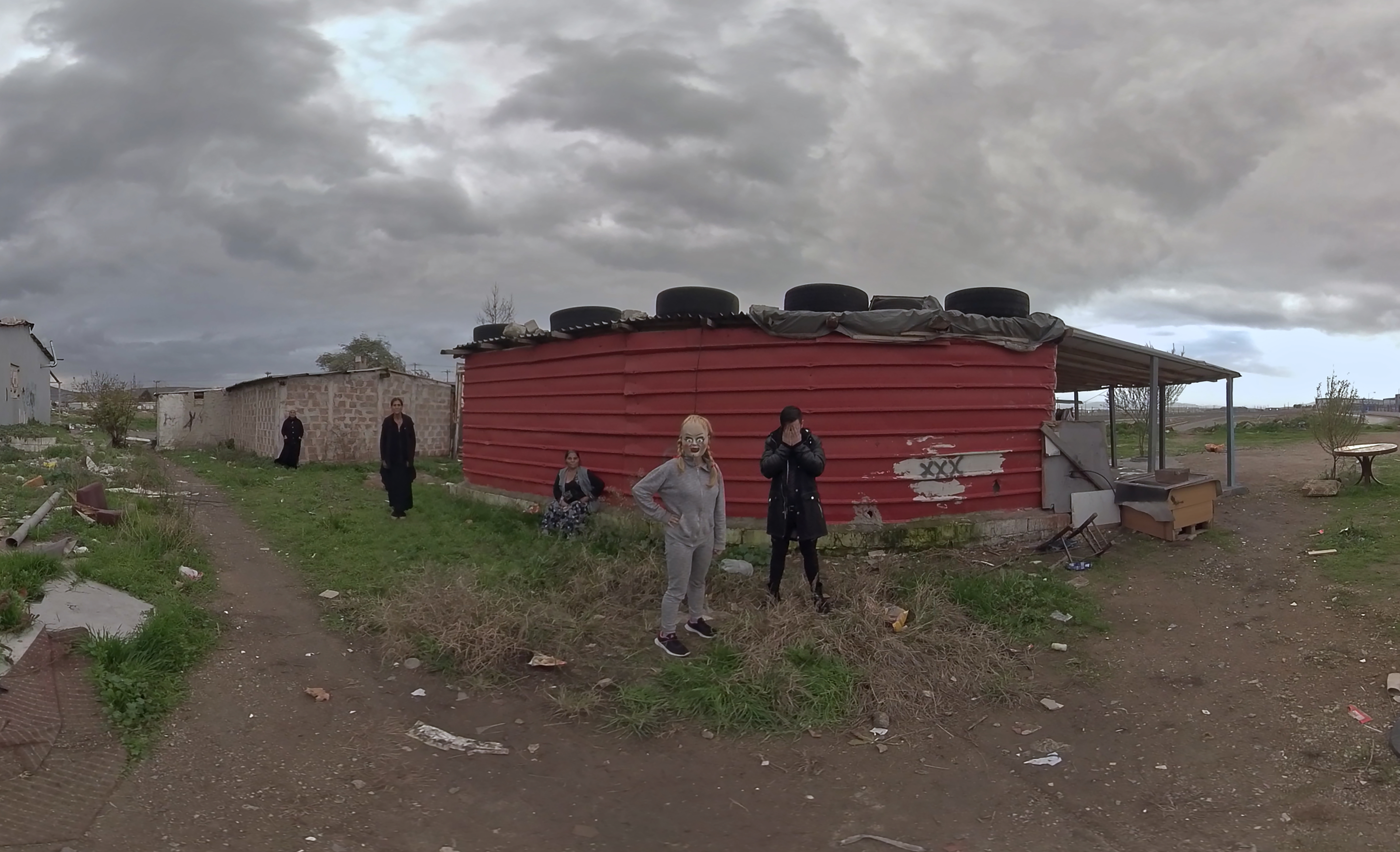 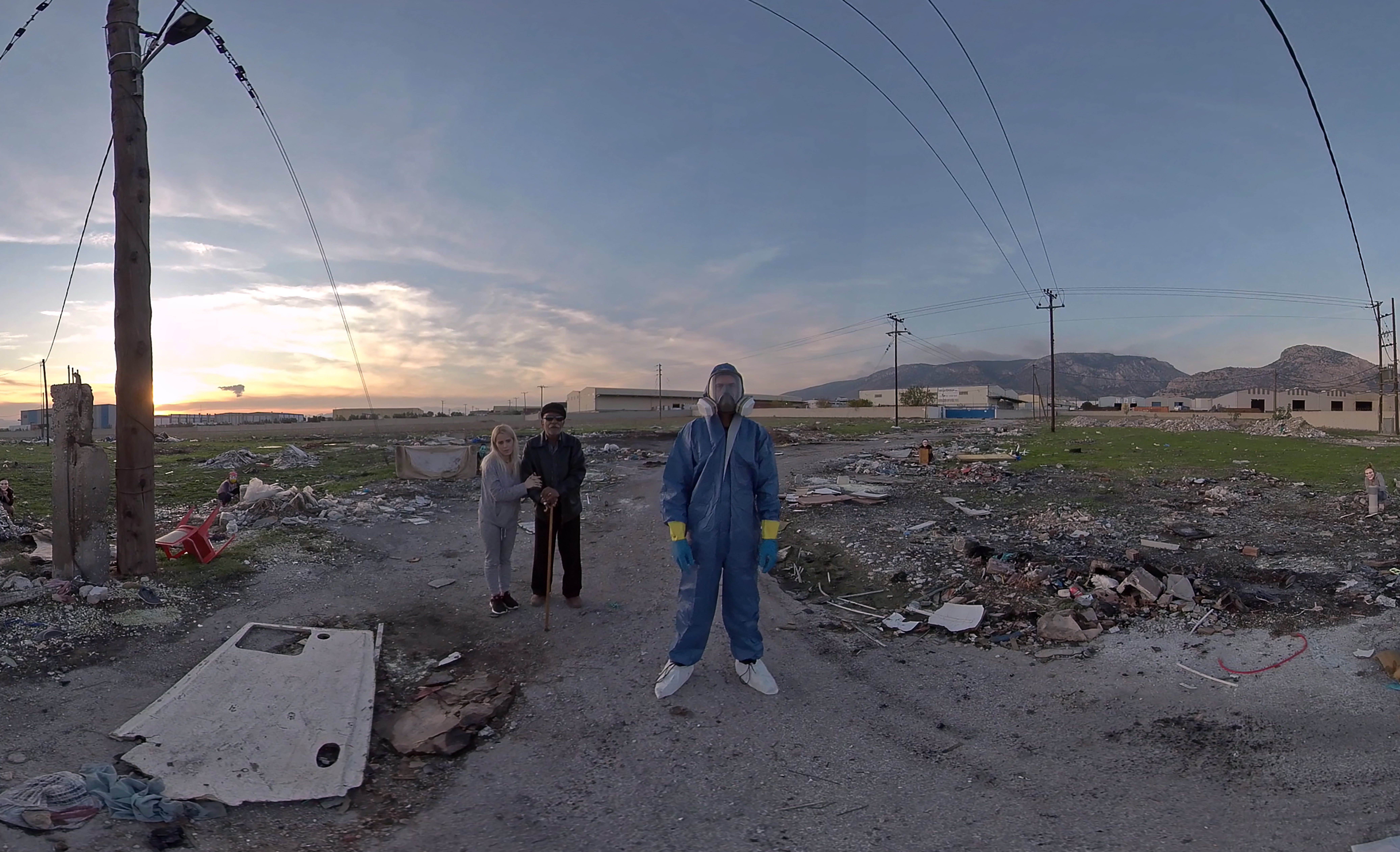 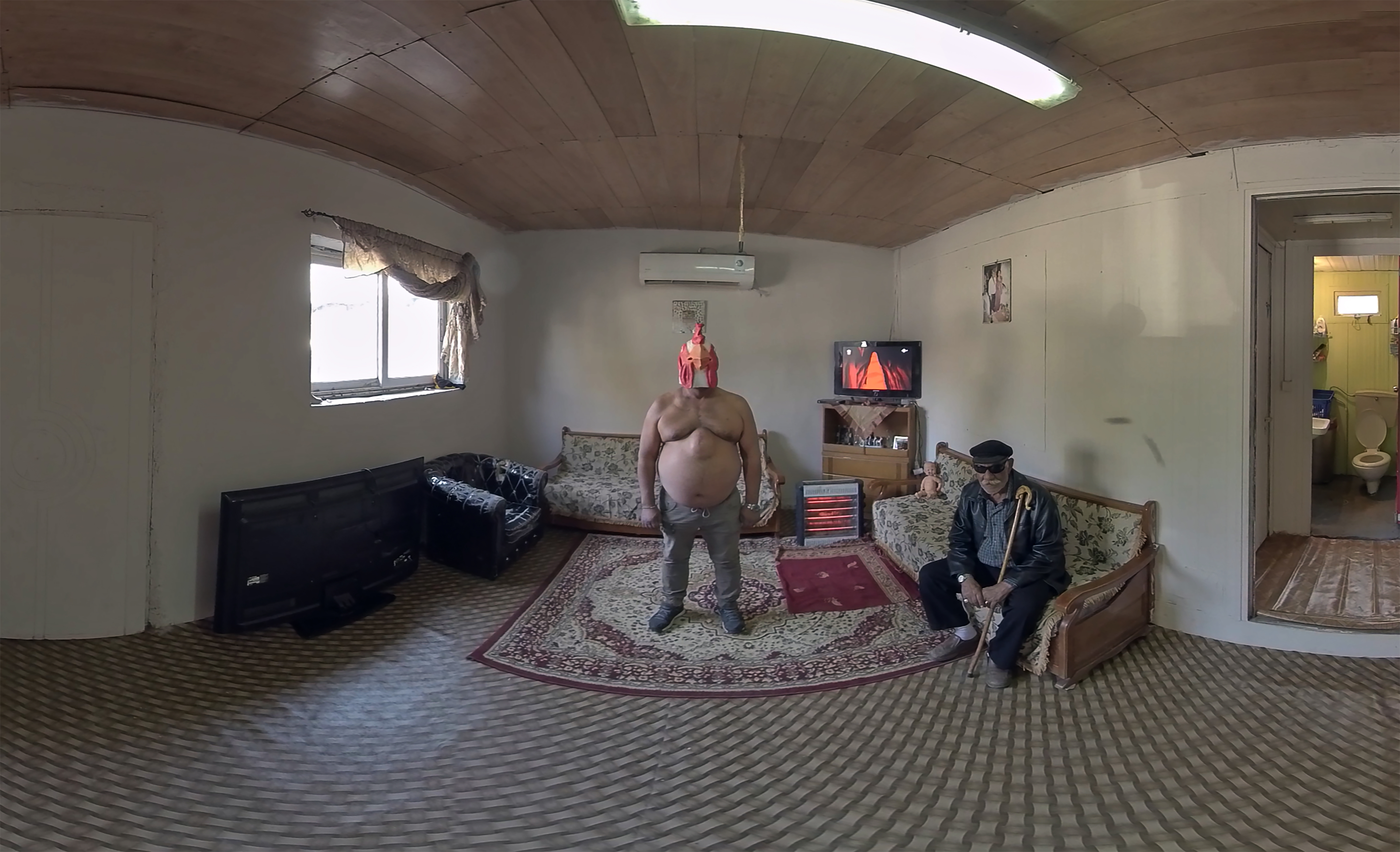 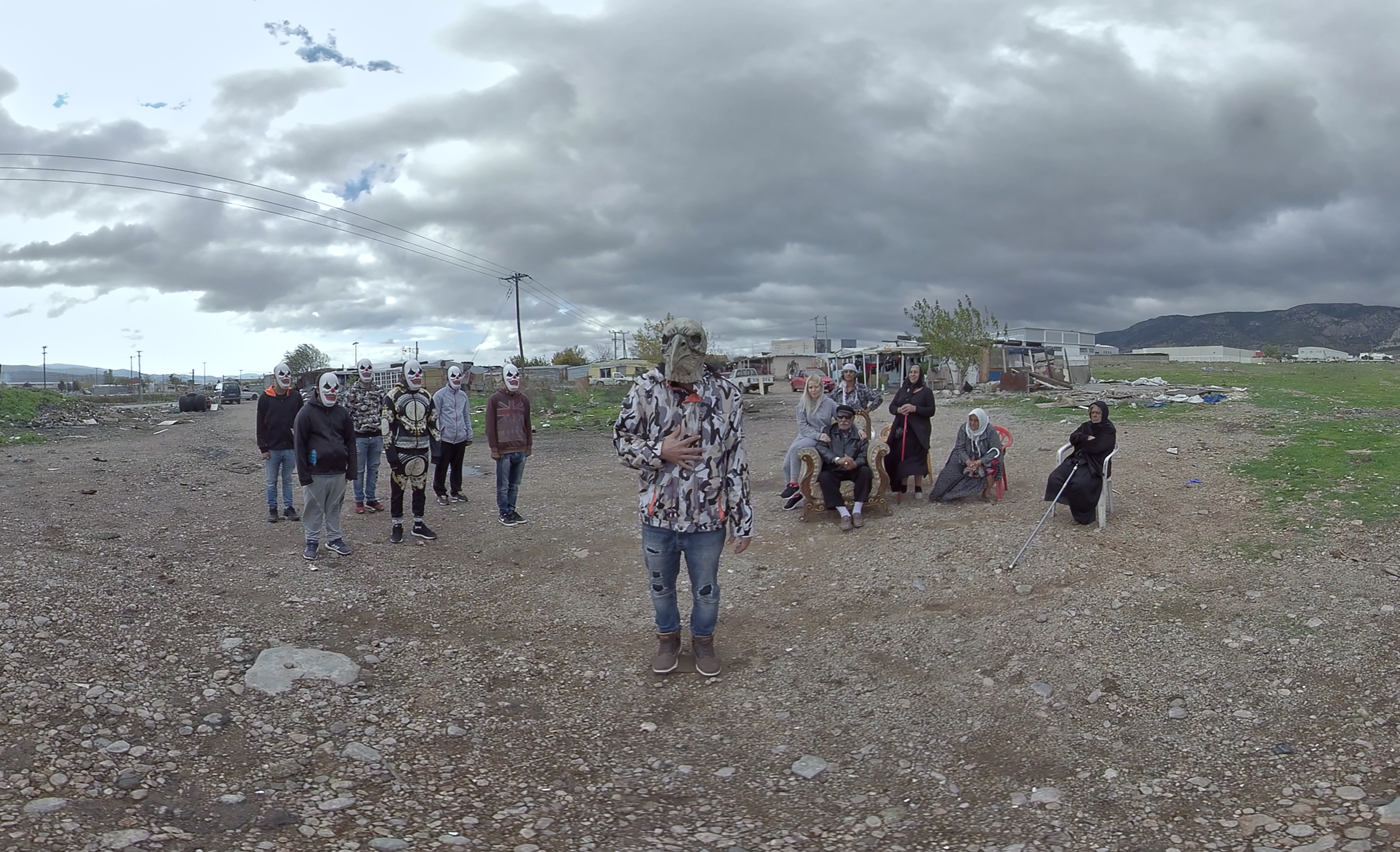 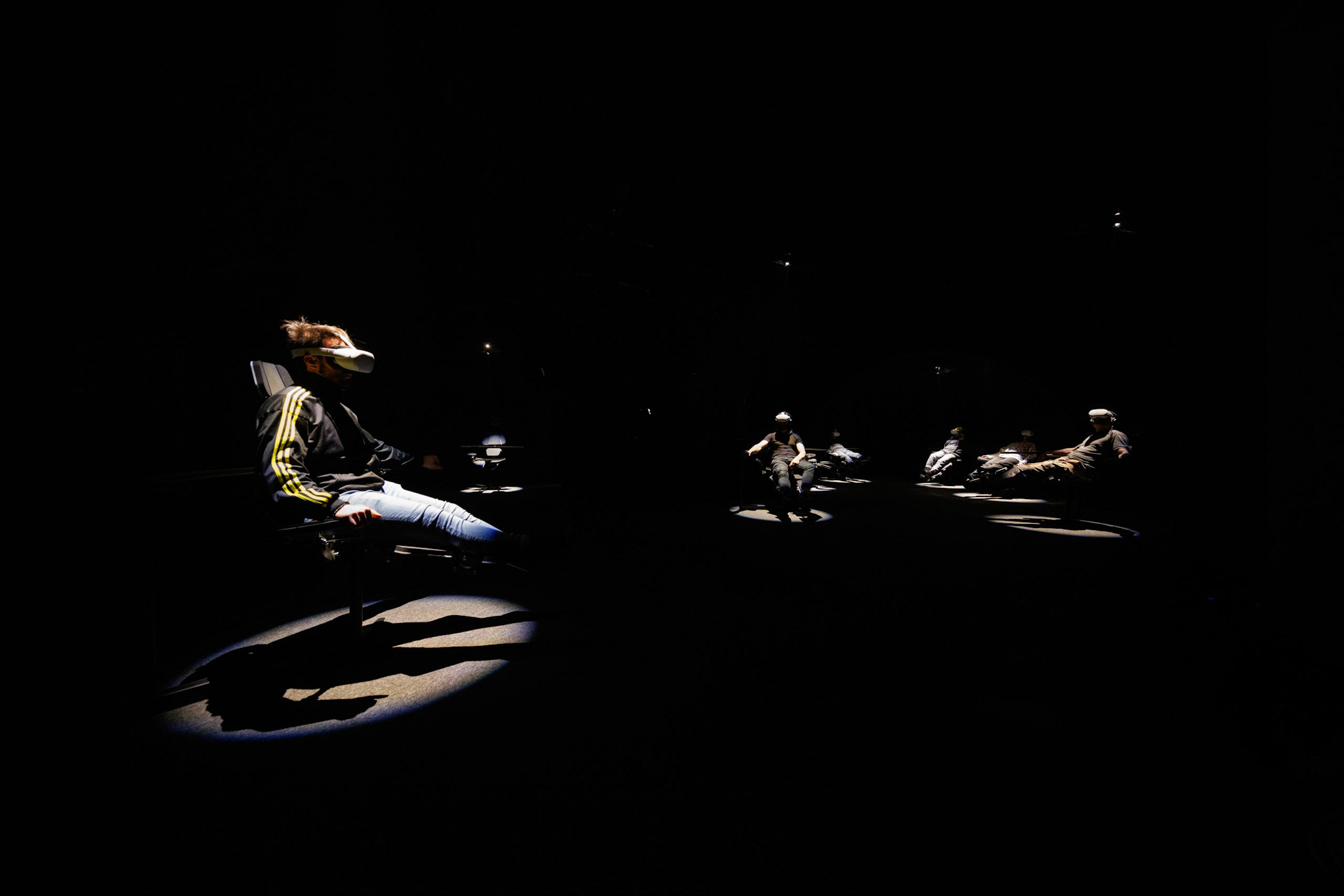 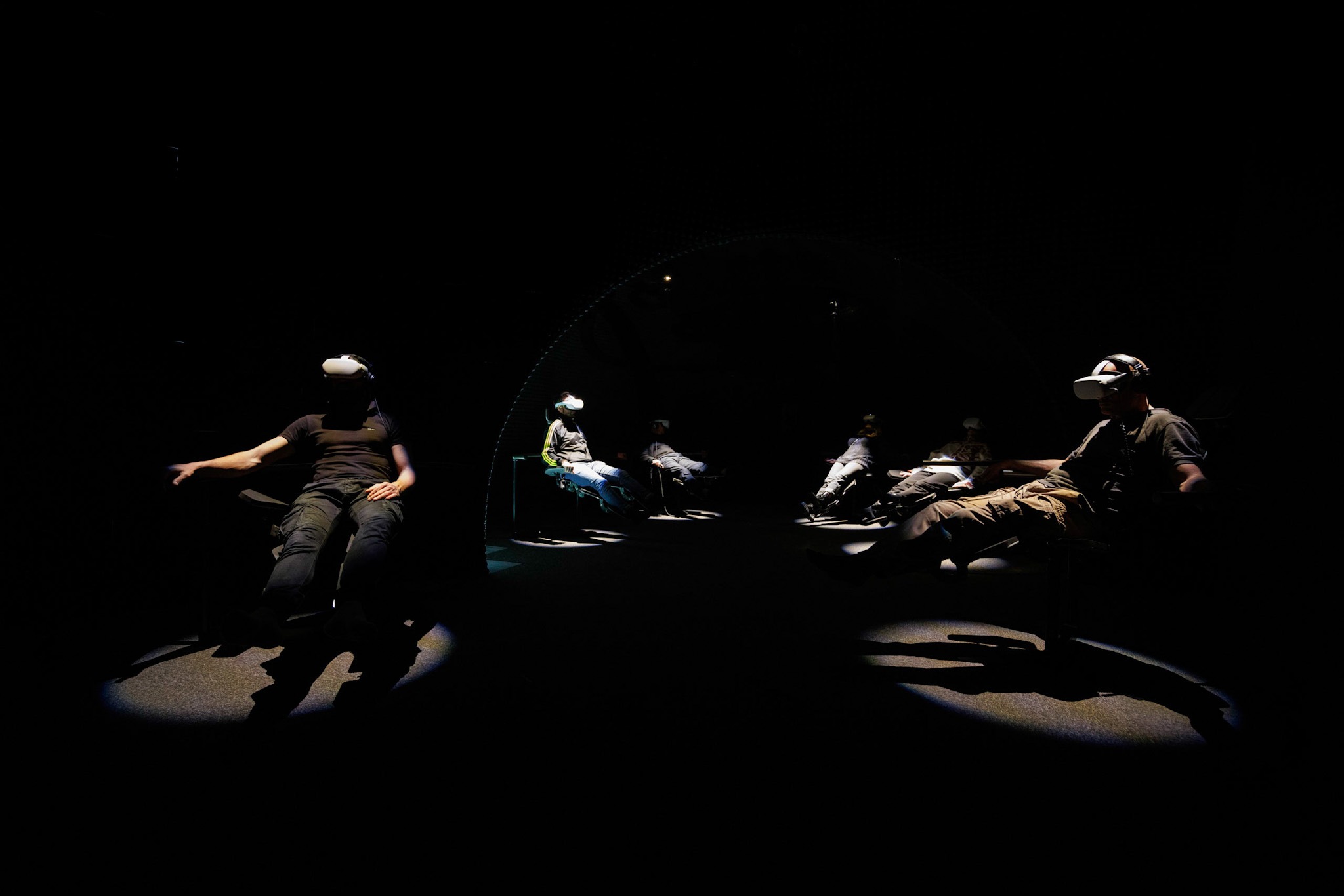 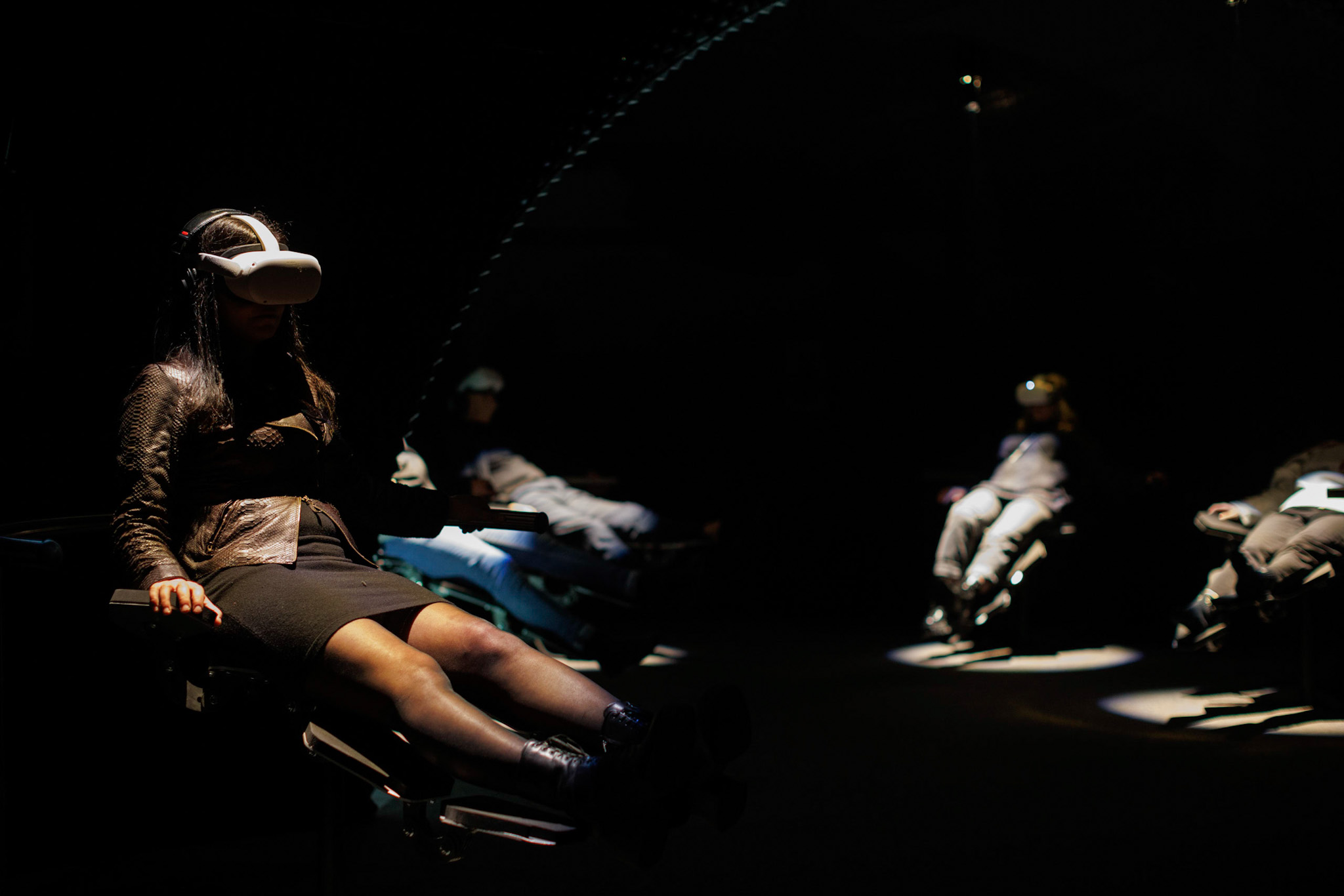 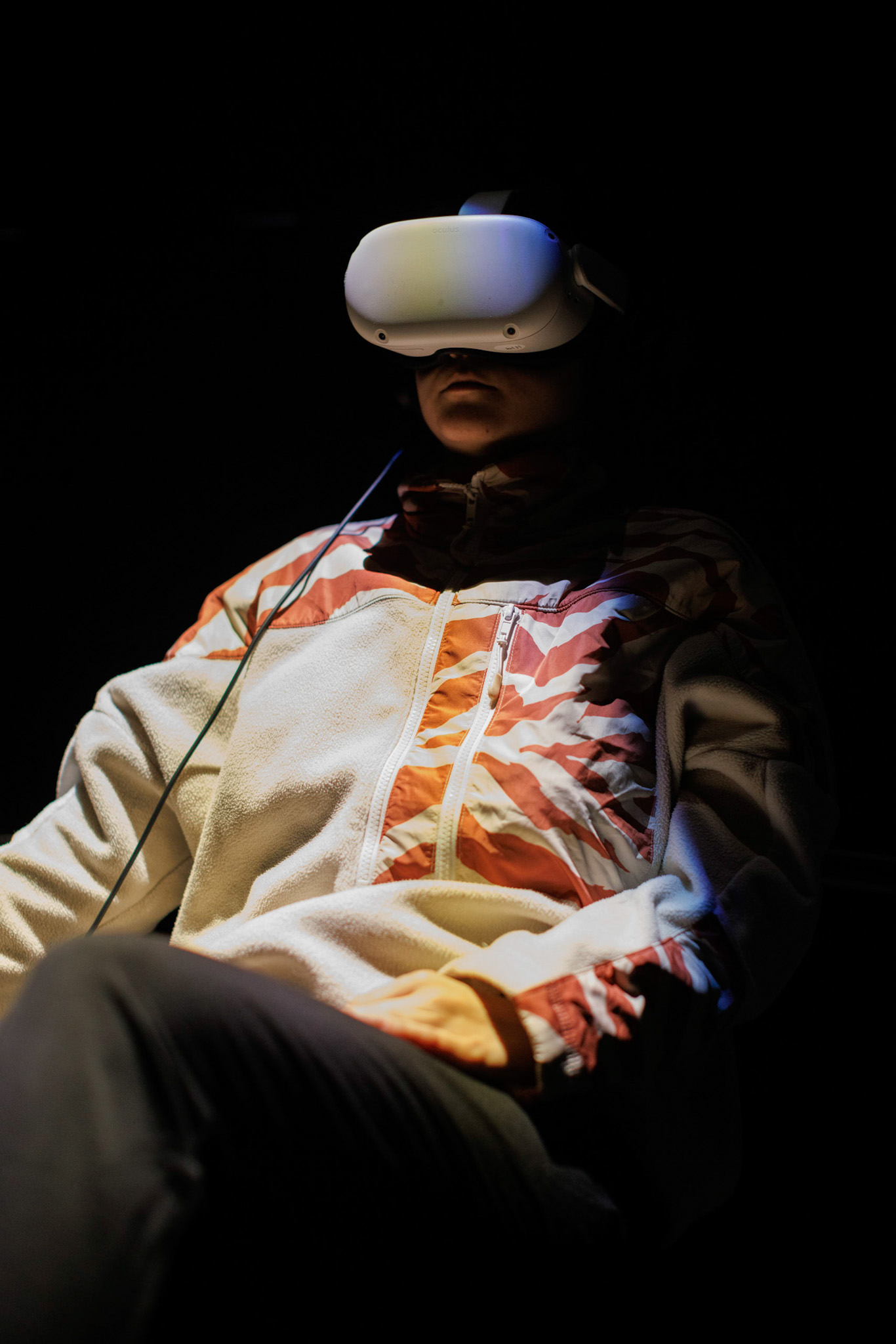 In Sophocles’ Greek drama Oedipus at Colonus, the aged and mortally ill Oedipus is accompanied by his daughter and sister Antigone to Colonus, a sa-cred mountain near Athens. This is where he wishes to die. For the first time, he goes against the will of the gods, who were responsible for his tragic fate and life. So he chooses Colonus, a holy place consecrated by the gods, as his final resting place. However, the people of Athens intend to deny him this wish, considering him unworthy.

Today, the Roma who live in the western part of the city, not far from Colonus, also struggle against their fate. These nomads, who usually do not possess any citizenship, are prevented from being buried near their last place of re- sidence by the Greek authorities. In Loukia Alavanou’s most recent VR film, members of this Roma community, who occupy a shantytown on the outskirts of Athens, play the roles of the drama, becoming its amateur actors

The 42-year-old Greek artist Loukia Alavanou is known for her collage-like videos. She studied art in London, Brussels and Ghent and was awarded the prestigious Greek DESTE Prize for her films, which are infused with political, feminist, and psychoanalytical elements. With her work Oedipus in Search of Colonus she is representing Greece at the 2022 Biennale de Arte. The work not only offers her perspective on the Greek tragedy, but thanks to a highly inno- vative 360-degree technology it is also a unique demonstration of the possibi- lities of film as an artistic medium. With the help of VR headsets, viewers can truly experience the film, thereby traveling in time from the era of the drama, written some 2500 years ago, to the social problems of today. While explicitly political, her work is deeply rooted in the cultural history of her homeland – a mixture of docufiction, video clips, parody, and the latest VR technology. Cu- rator of the exhibition is Heinz Peter Scherfel, a German specialist in the art of the moving image, who is based in Cologne and Paris. This marks the first time that a German curator is responsible for the Greek Pavilion.

Her film for the Greek pavilion is the first Greek VR film that tells a cohe- sive story. In parallel with her narrative, Alavanou also raises fundamental questions about this new technology: “How will we want or be able to view VR films in public space in the future? In a state of simultaneous connec- tedness and isolation, in an experience of aloneness and sharing with likeminded others?” Four hemispherical structures will be constructed for the neoclassical Greek pavilion. The structures are based on designs by the architecture studio AREA (Architecture Research Athens) and engineer Di- mitris Korres and are furnished with posture chairs inspired by the work of Greek utopian architect Takis Zenetos. The artist describes the environment planned for her contribution to the 2022 Venice Biennale as follows: “For his entire life Zenetos dreamt of spaces that would surround the individual and function as networked but isolated clusters, where we would seem to be ever- ywhere and nowhere at the same moment.” In Venice, this environment allows visitors to escape the prevailing hustle and bustle and open themselves up to a poetic, introverted, yet radical work of art.