Athanasios Argianas / An Ear of Arms (around you) 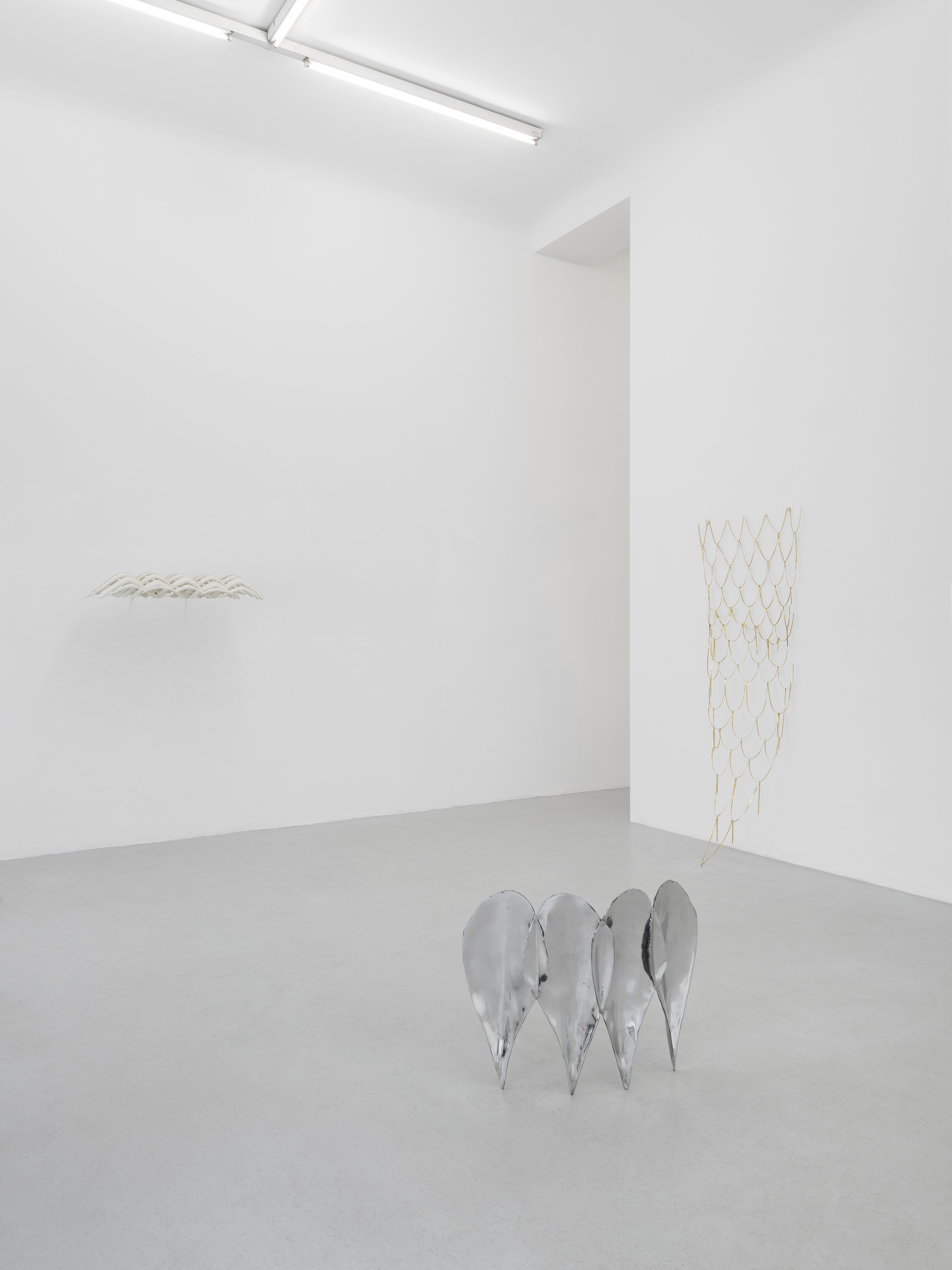 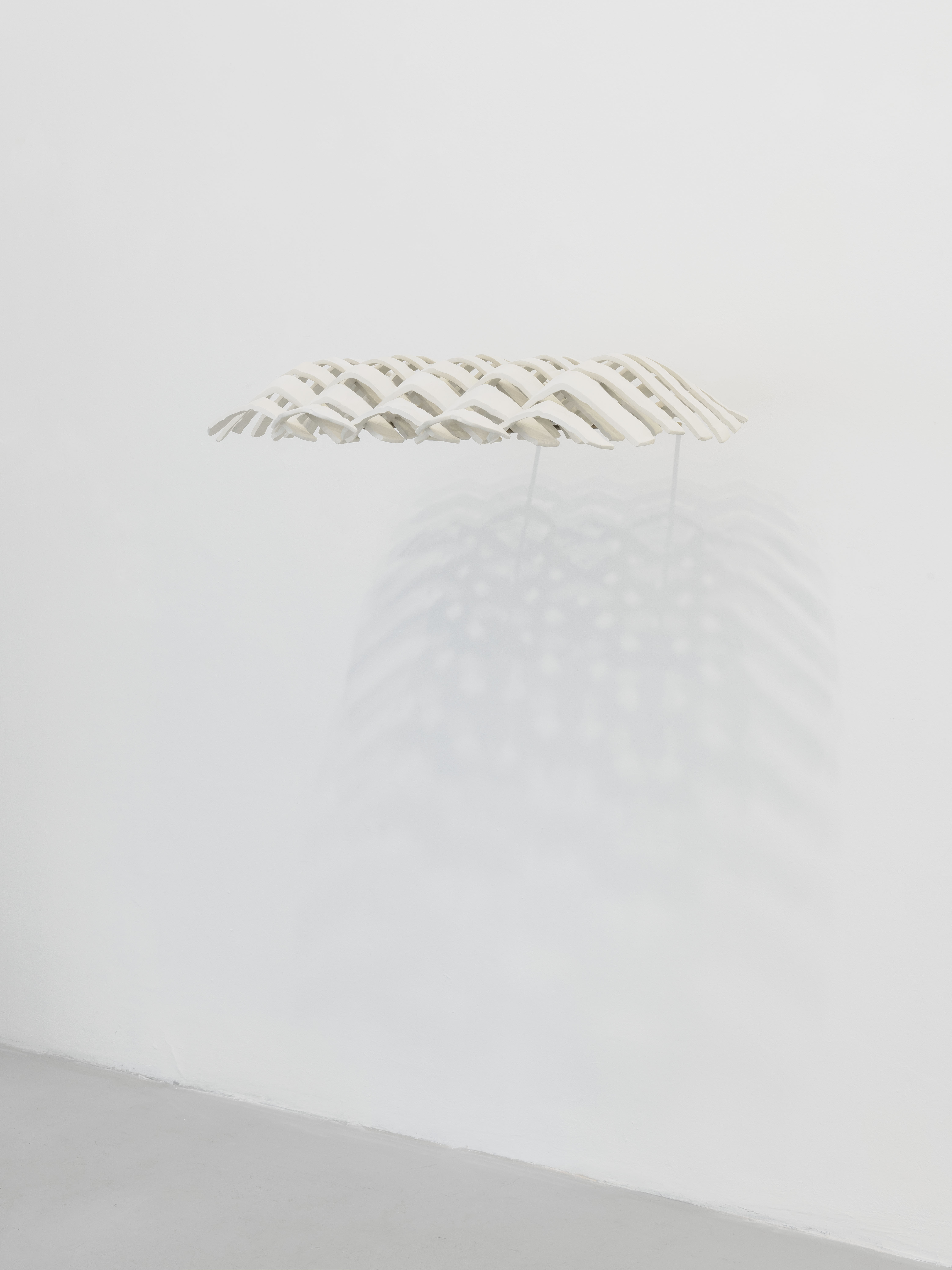 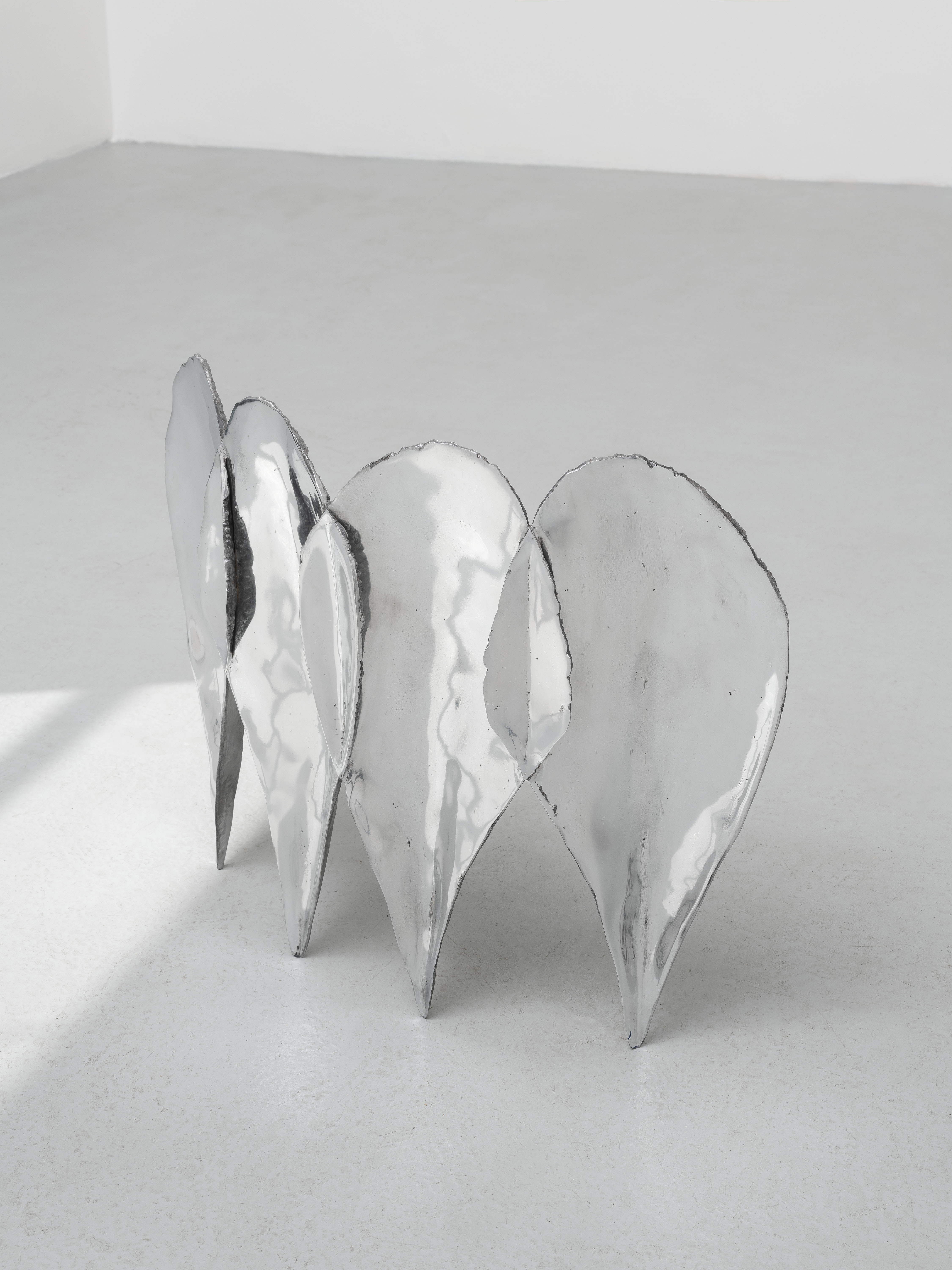 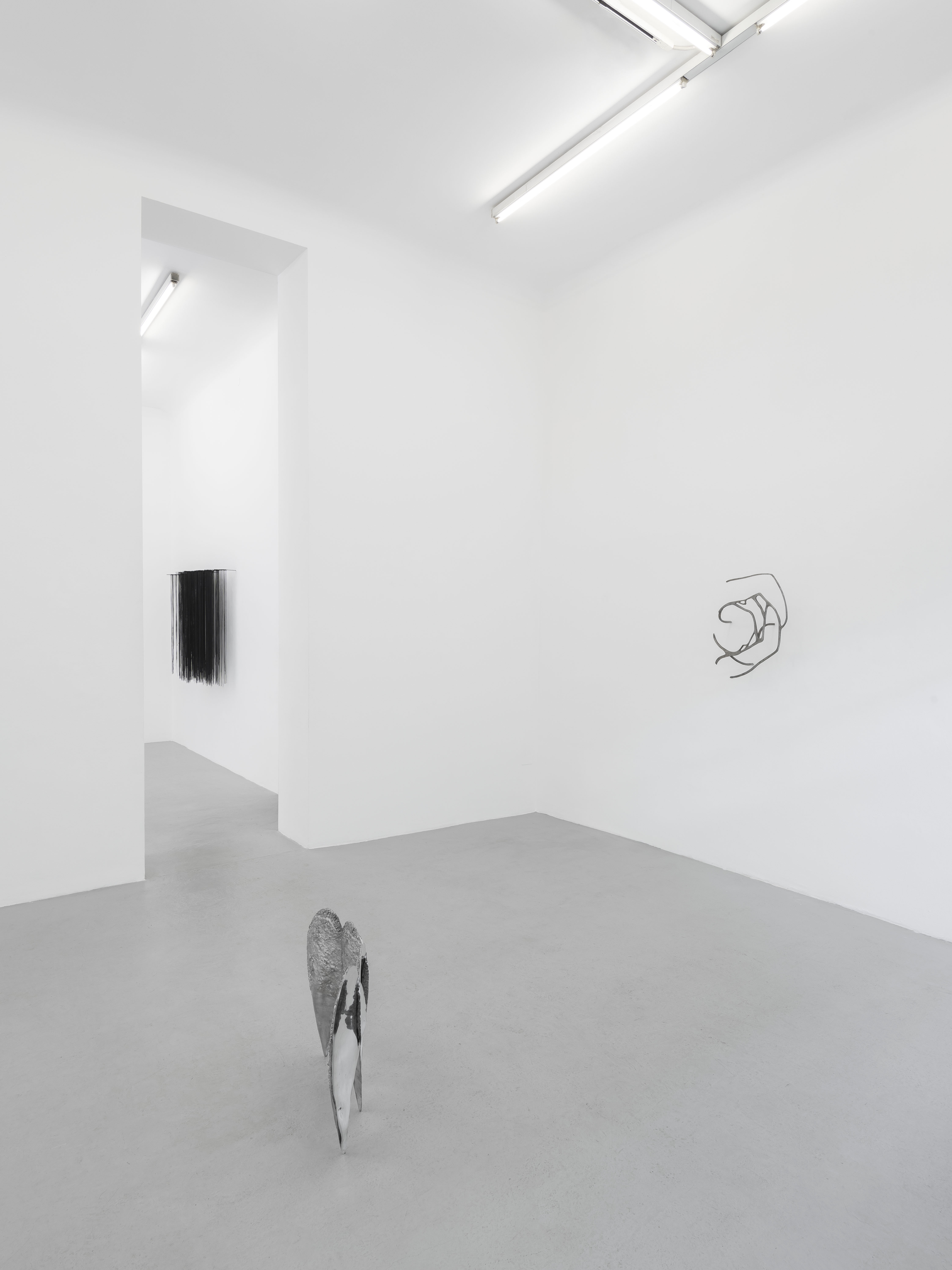 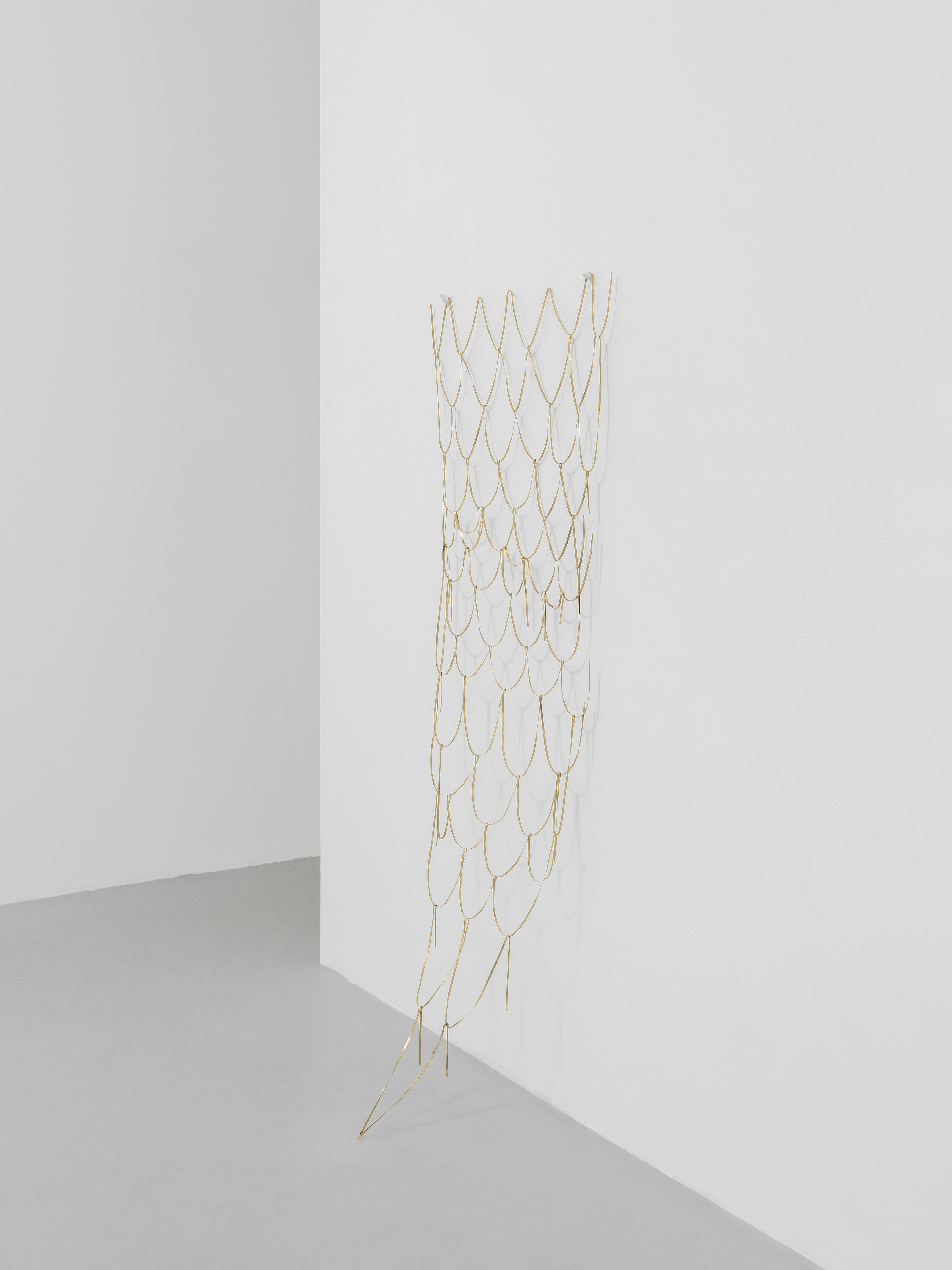 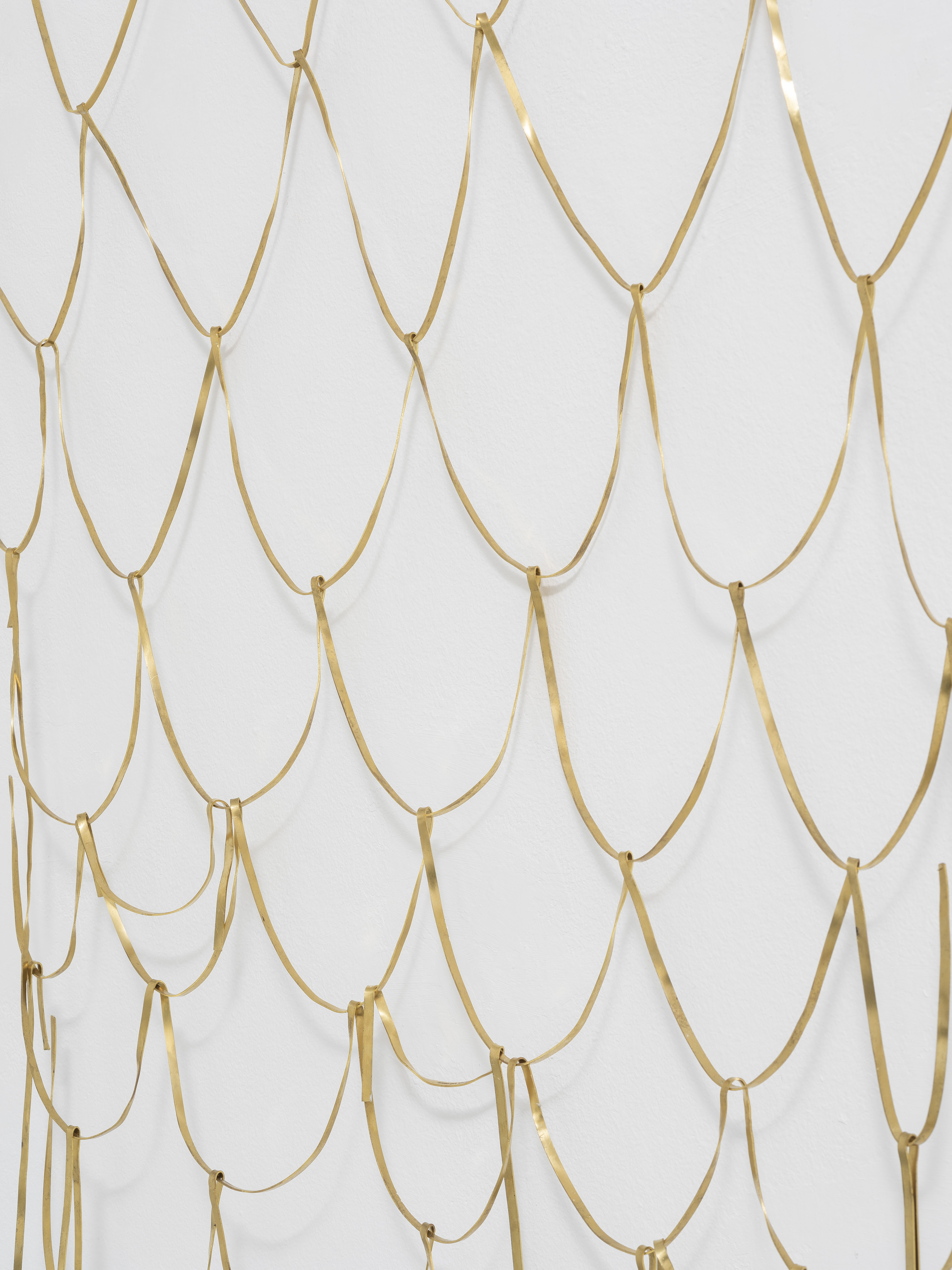 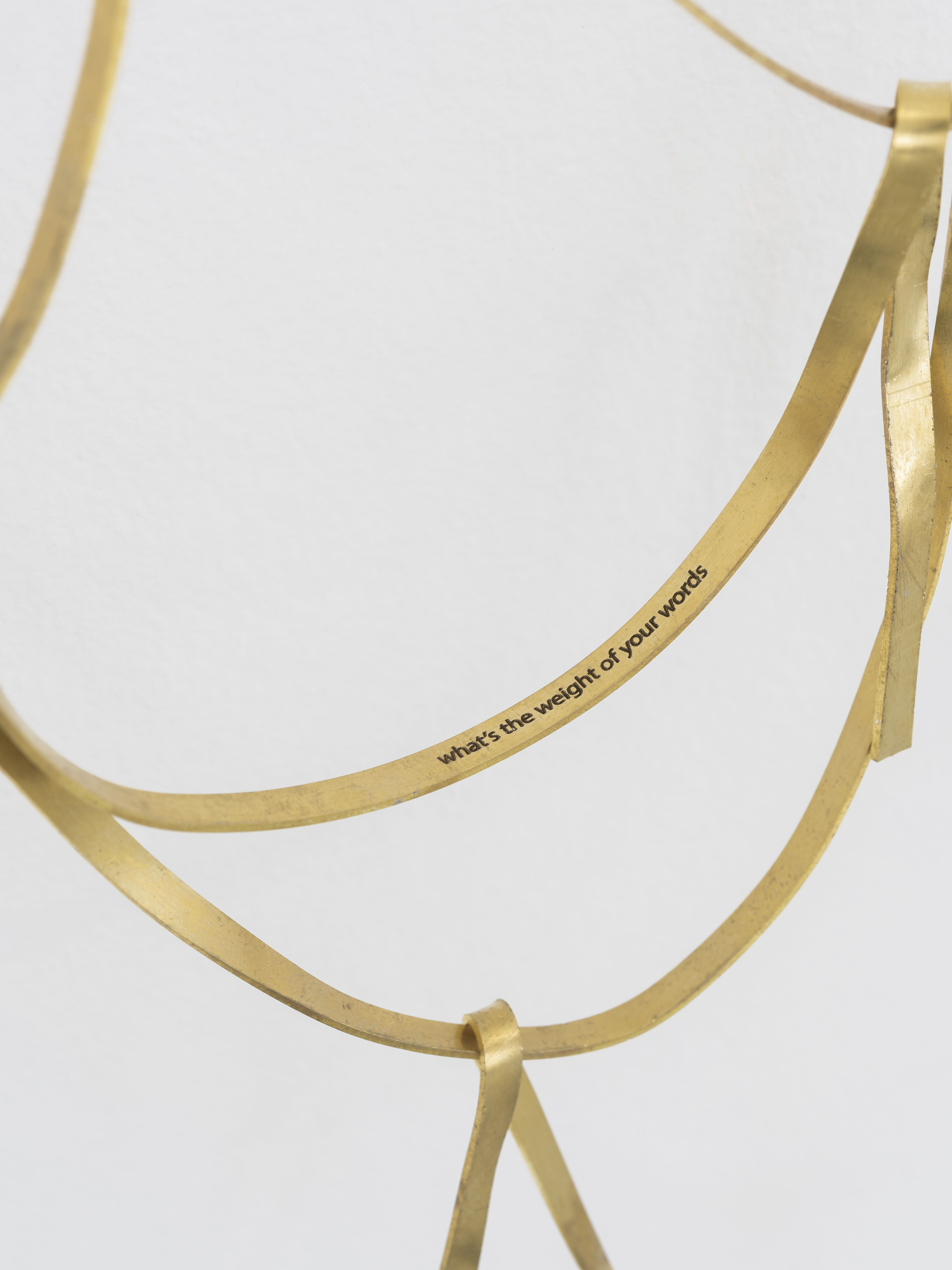 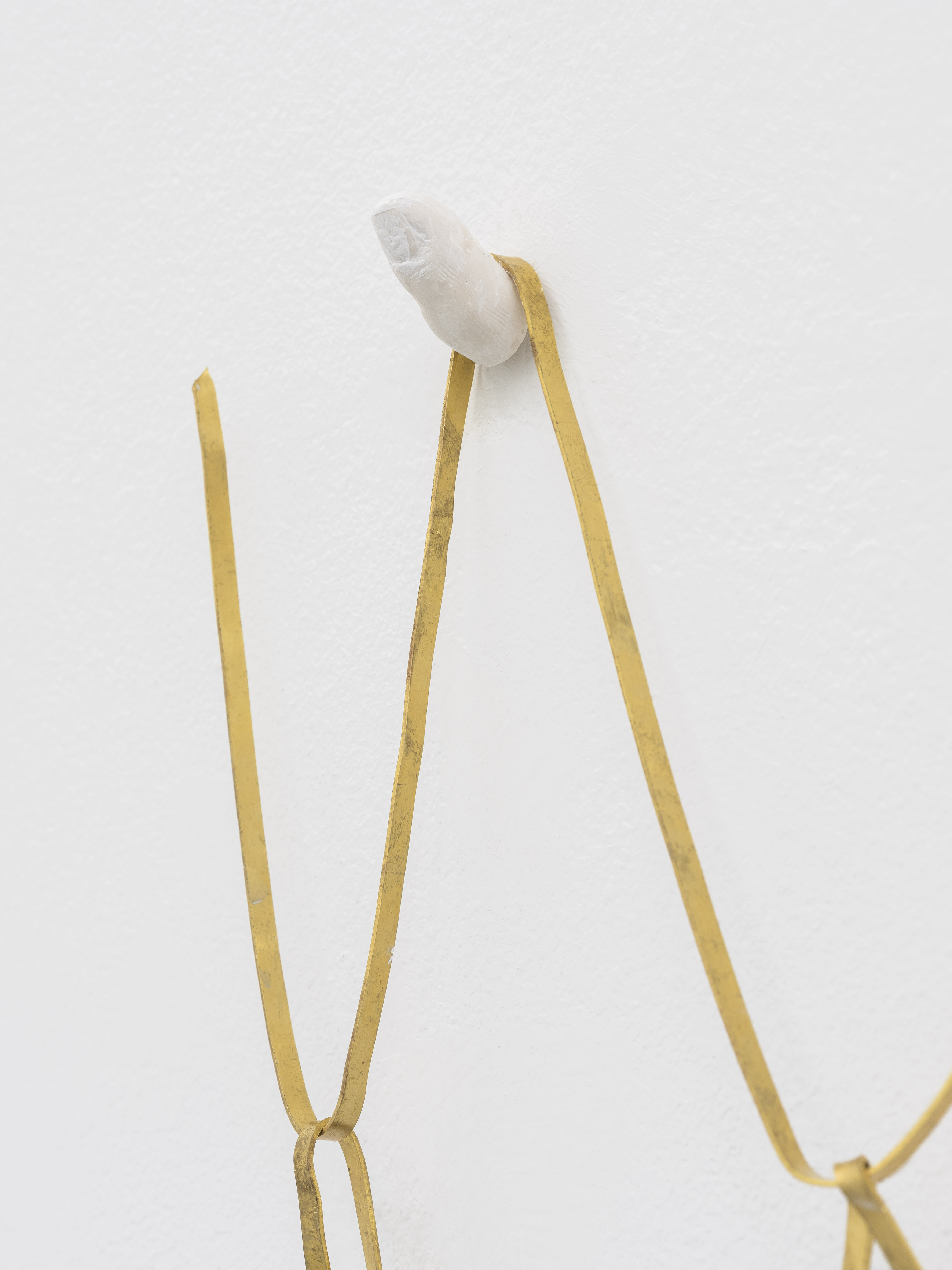 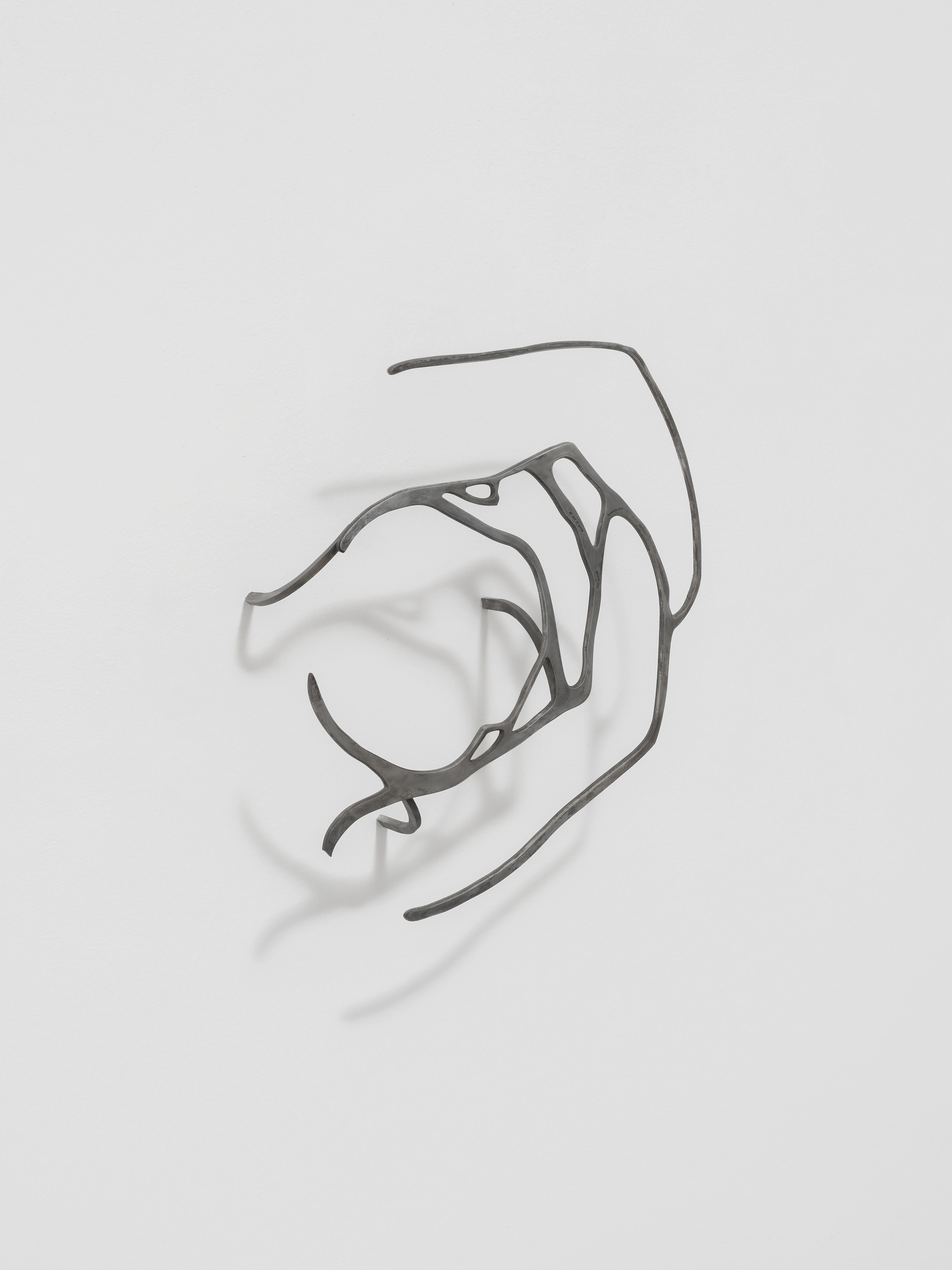 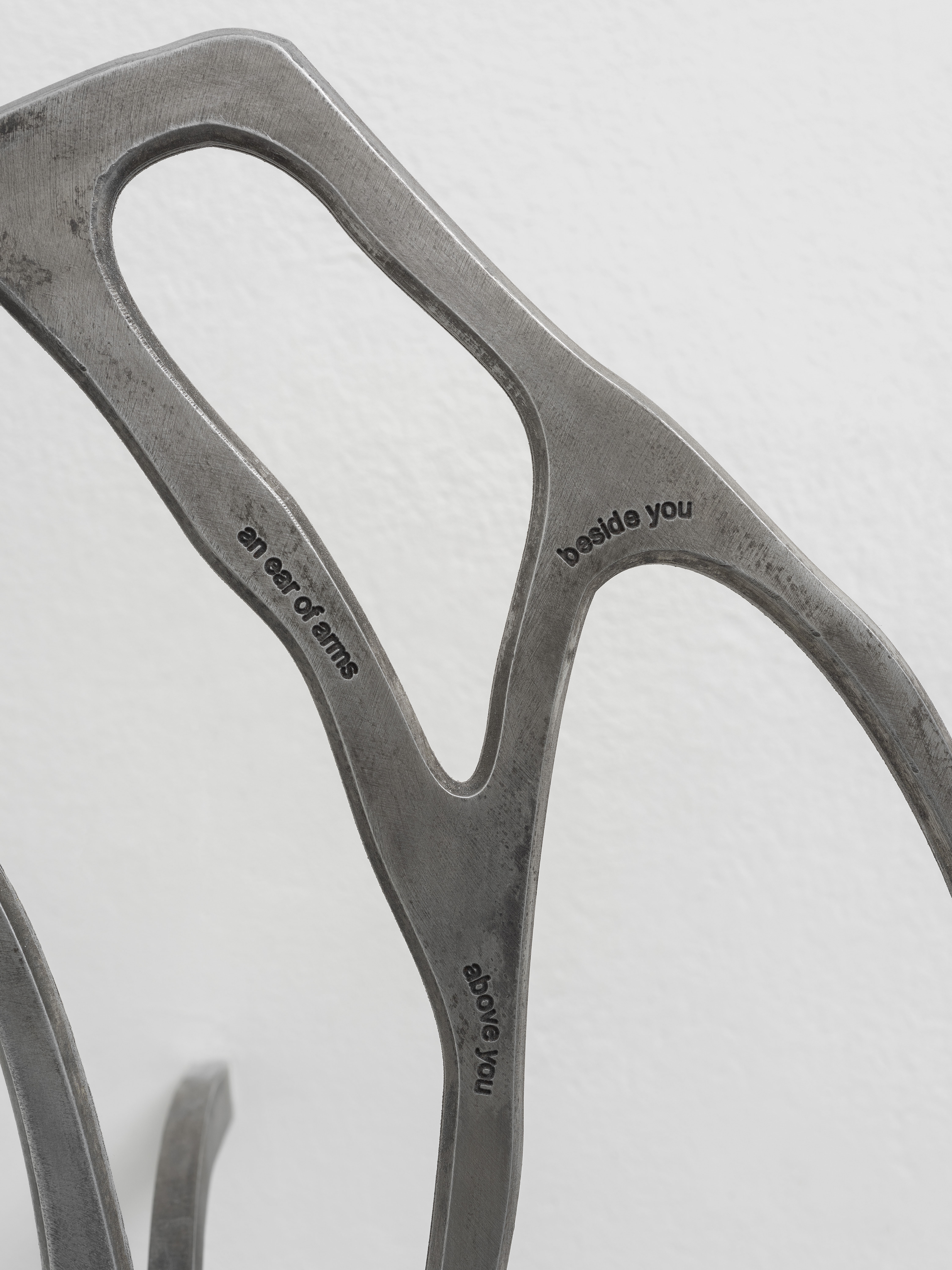 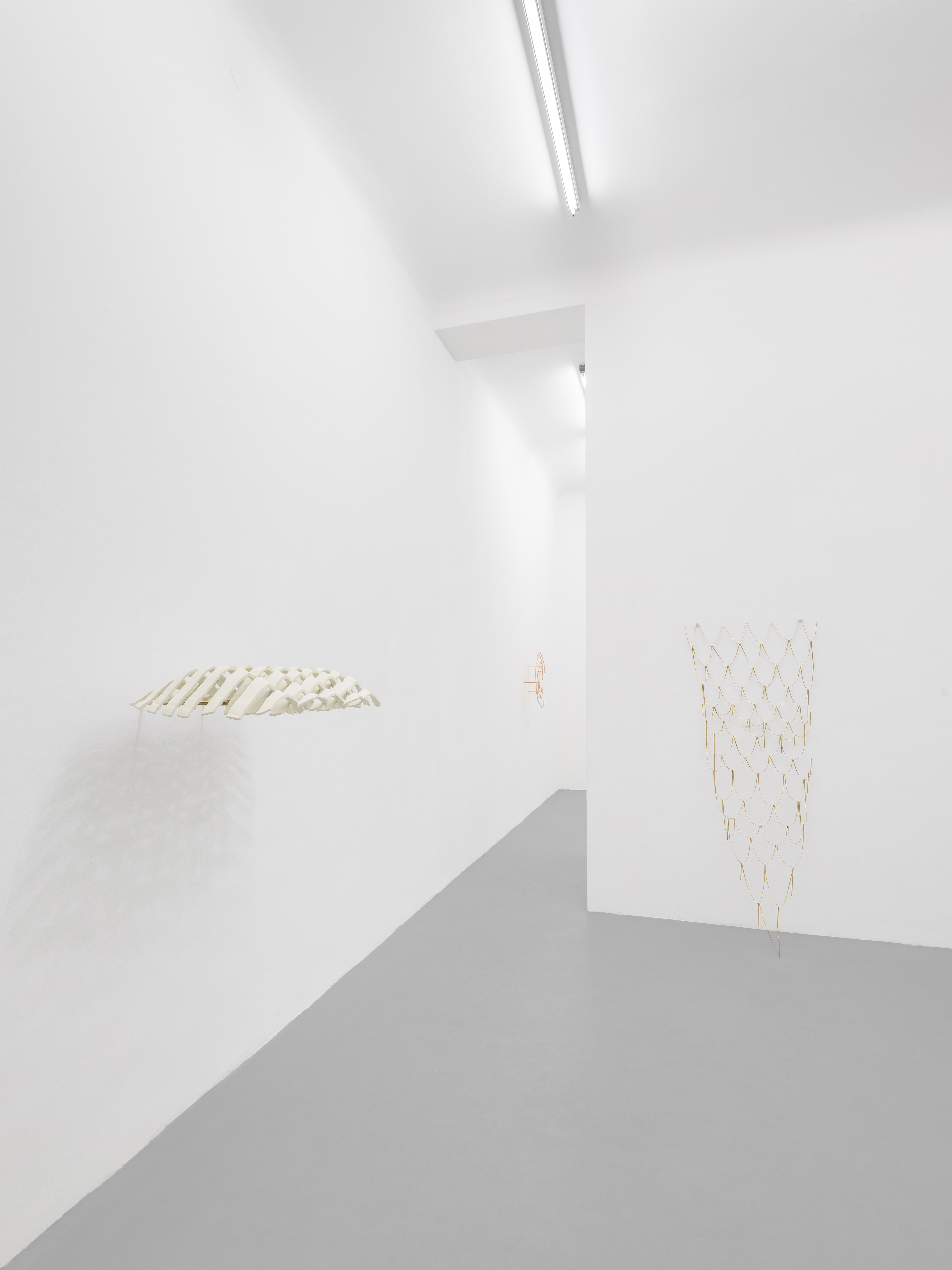 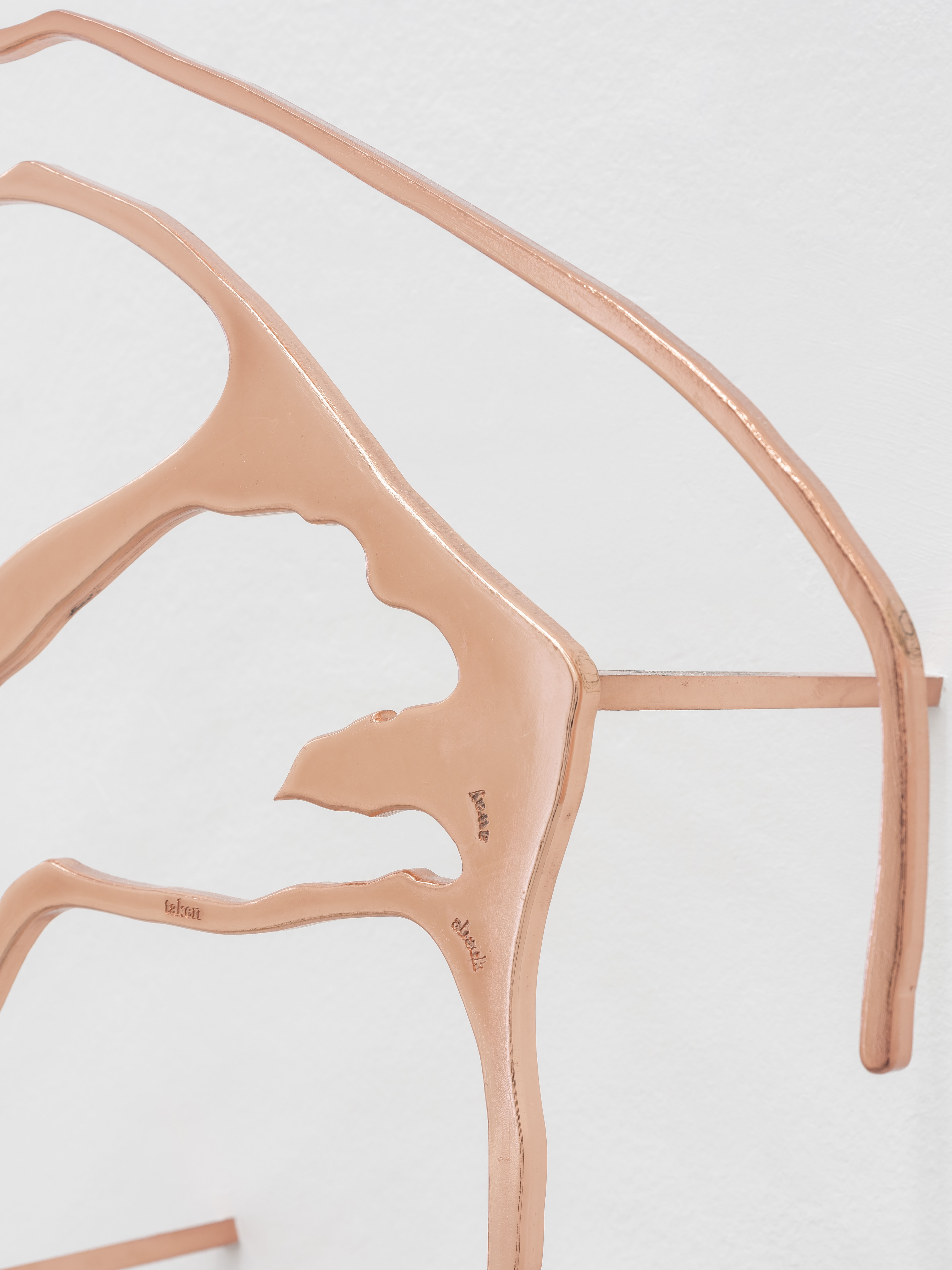 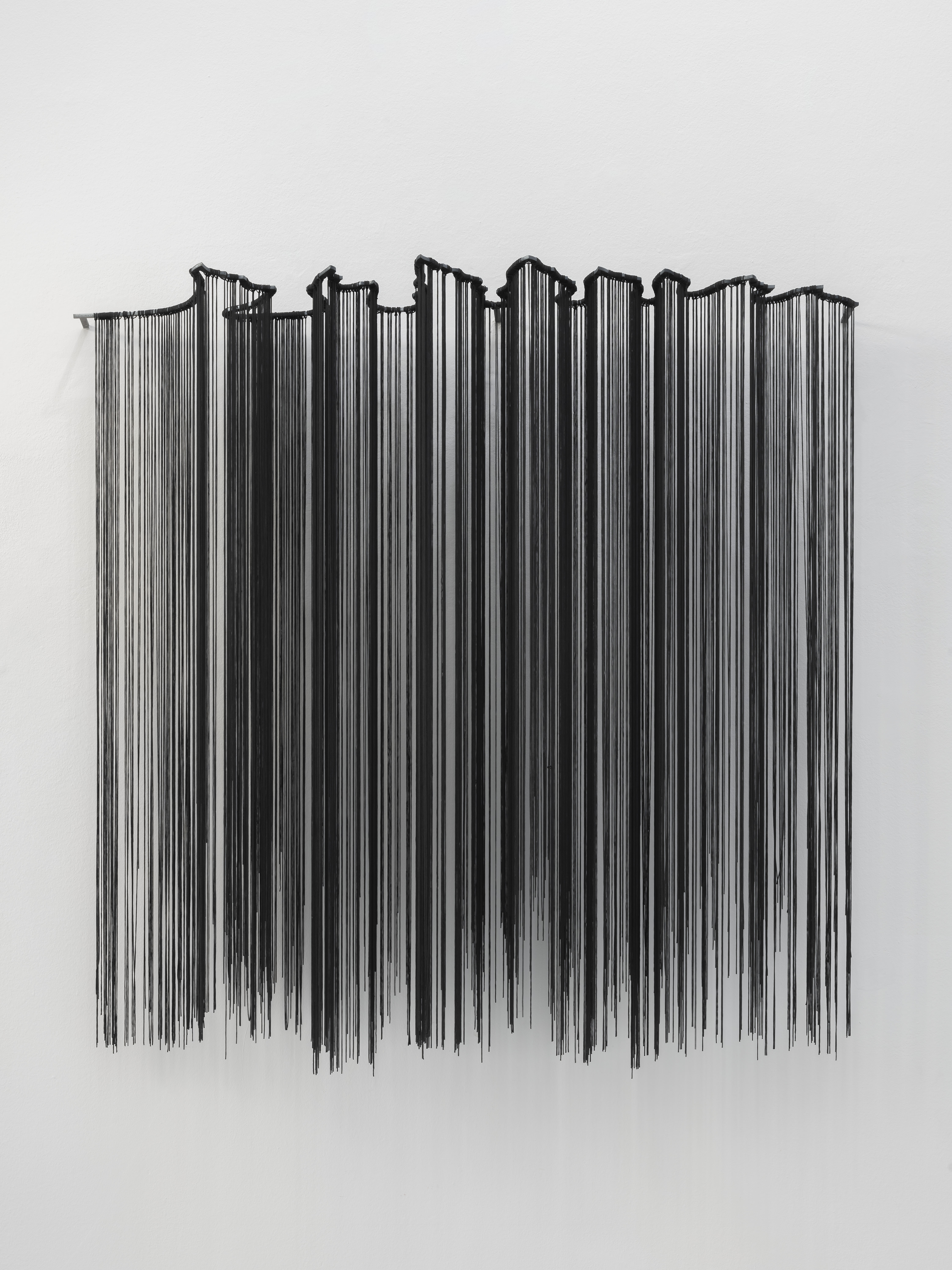 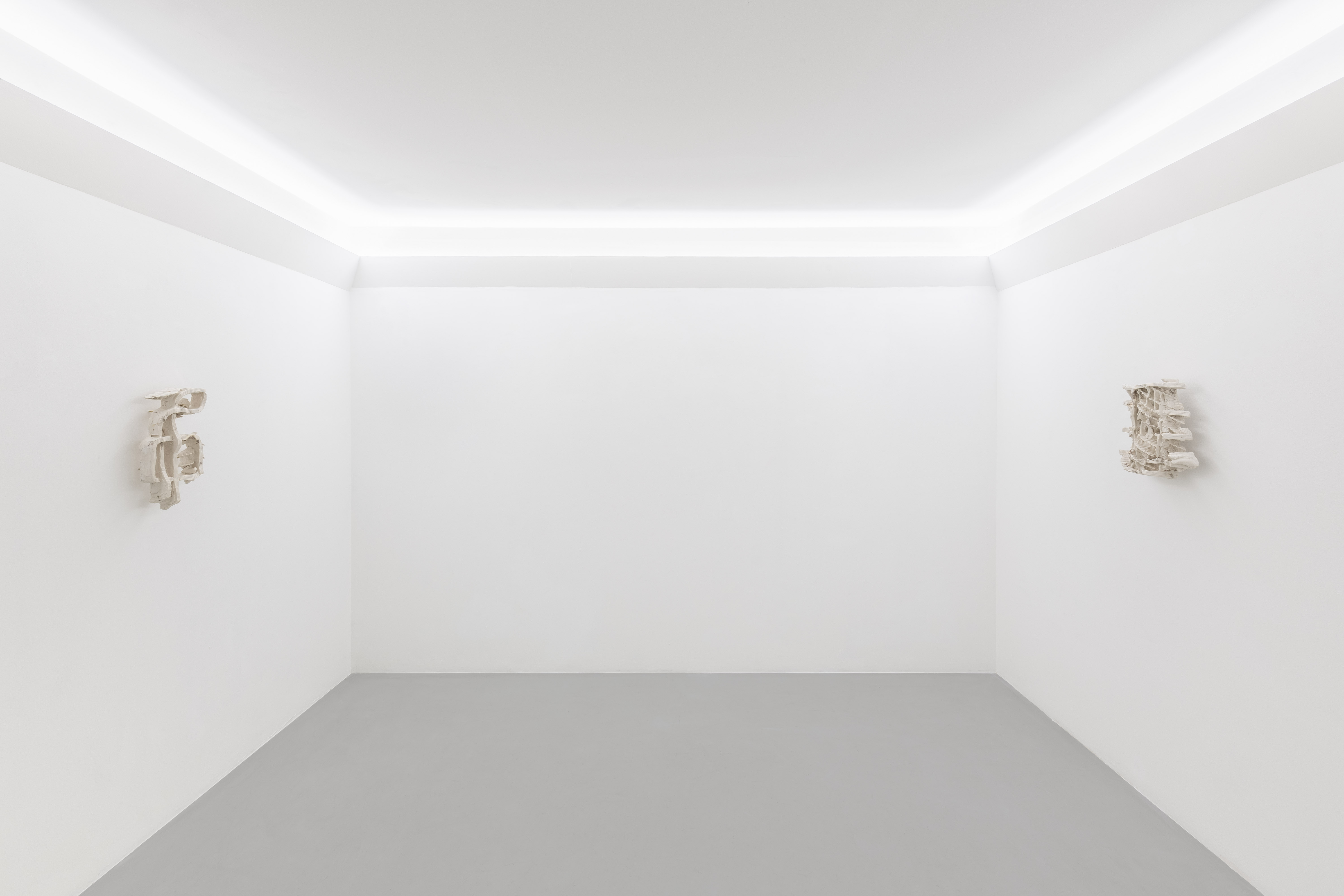 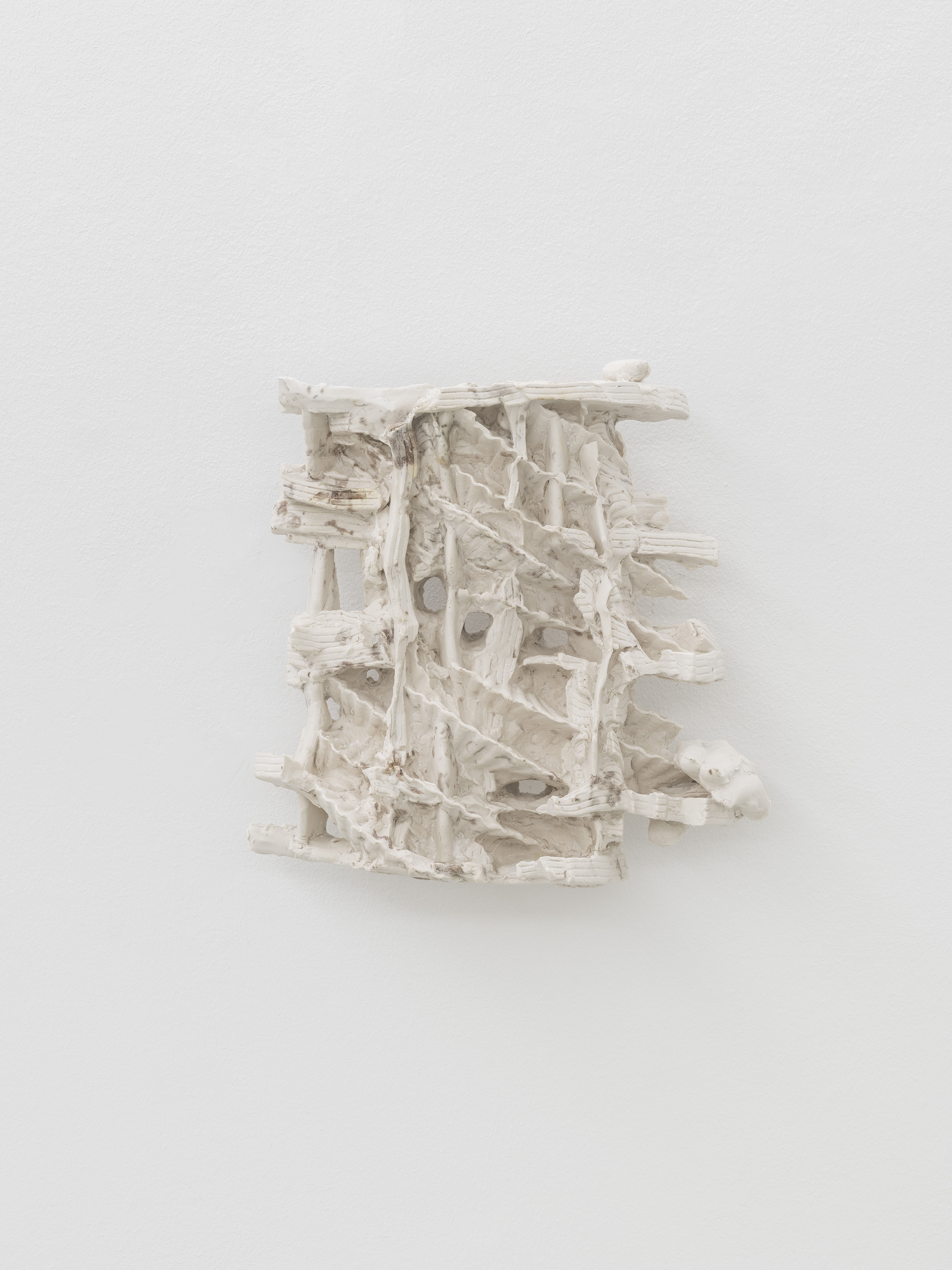 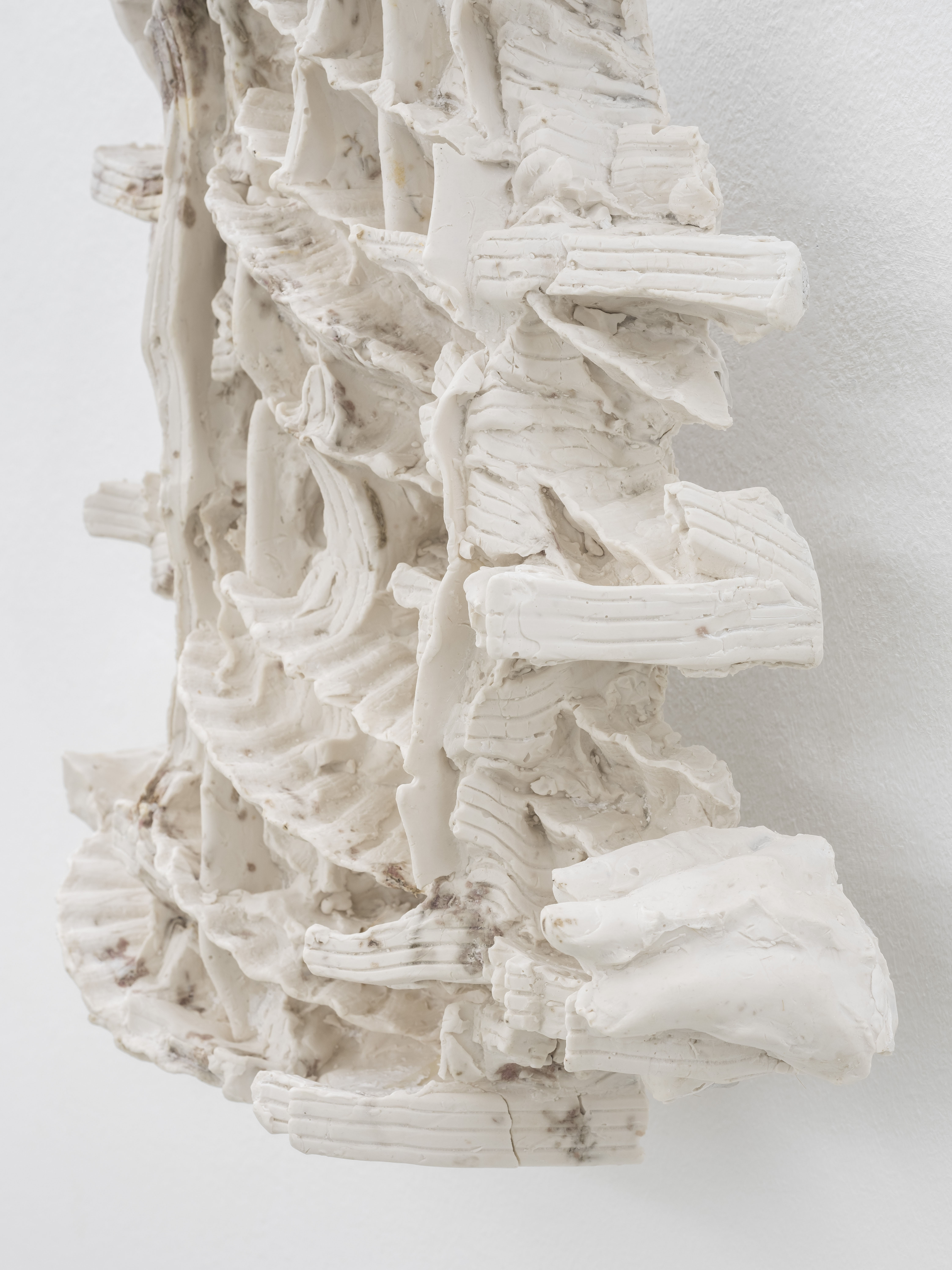 Renata Fabbri is pleased to announce An Ear of Arms (around you), the gallery’s first solo exhibition by the Athens and London based artist and composer Athanasios Argianas. On the occasion, Argianas is presenting a body of new sculptural works conceived specifically for this project and collectively resonating in the exhibition spaces.

Athanasios Argianas’s interdisciplinary practice encompasses sculpture, painting, text, performance and music. It is concerned with the physicality of sculpture versus the immateriality of performed lyrics, or language, making immaterial objects from material means and vice versa, and is often informed by his background, and parallel practice, in musical composition.

An Ear Of Arms (around you) hints at an ear that listens in empathy, rather than sound, composed of arms—a hugging gesture, transforming to a communal ear. The exhibition takes shape in various new formats of works: from a tasseled outline of a wild Cichorium weed, cut in steel, to a 3d scan of a Pinna Nobilis—a creature currently facing extinction—and an architectural weave of a scanned Turtle shell, to text etched works that play with the limits of sculpture through layers of representation and reference. A solid brass ribbon is bent to pretend it is supple, soft, etched with text that again opens up another layer of space, that of spoken language, a virtual immaterial objecthood.

Athanasios Argianas (b. 1976, Athens) lives and works between Athens and London.

Hollowed Water, his first major solo show in a public institution in the UK, was on view at Camden Arts Centre, London, in 2020, and toured to ARCH, Athens in 2021. Has held solo concerts exhibitions at: Max Wigram (London); The Breeder (Athens); Arcade (with Len Lye; London), On Stellar Rays (New York); Aanant & Zoo (Berlin).

Species Counterpoint, a monograph on his work was co-published in 2021 by Lenz, Milan, with Camden Arts Centre, London, and ARCH, Athens with essays by Dan Fox, Quinn Latimer, Jen Kabat and an interview with the artist and Martin Herbert. He records with the Lo Recordings label in London and runs Daedalus Street with Rowena Hughes, a project facilitating the development of new artworks by invited artists in their studio in Athens.