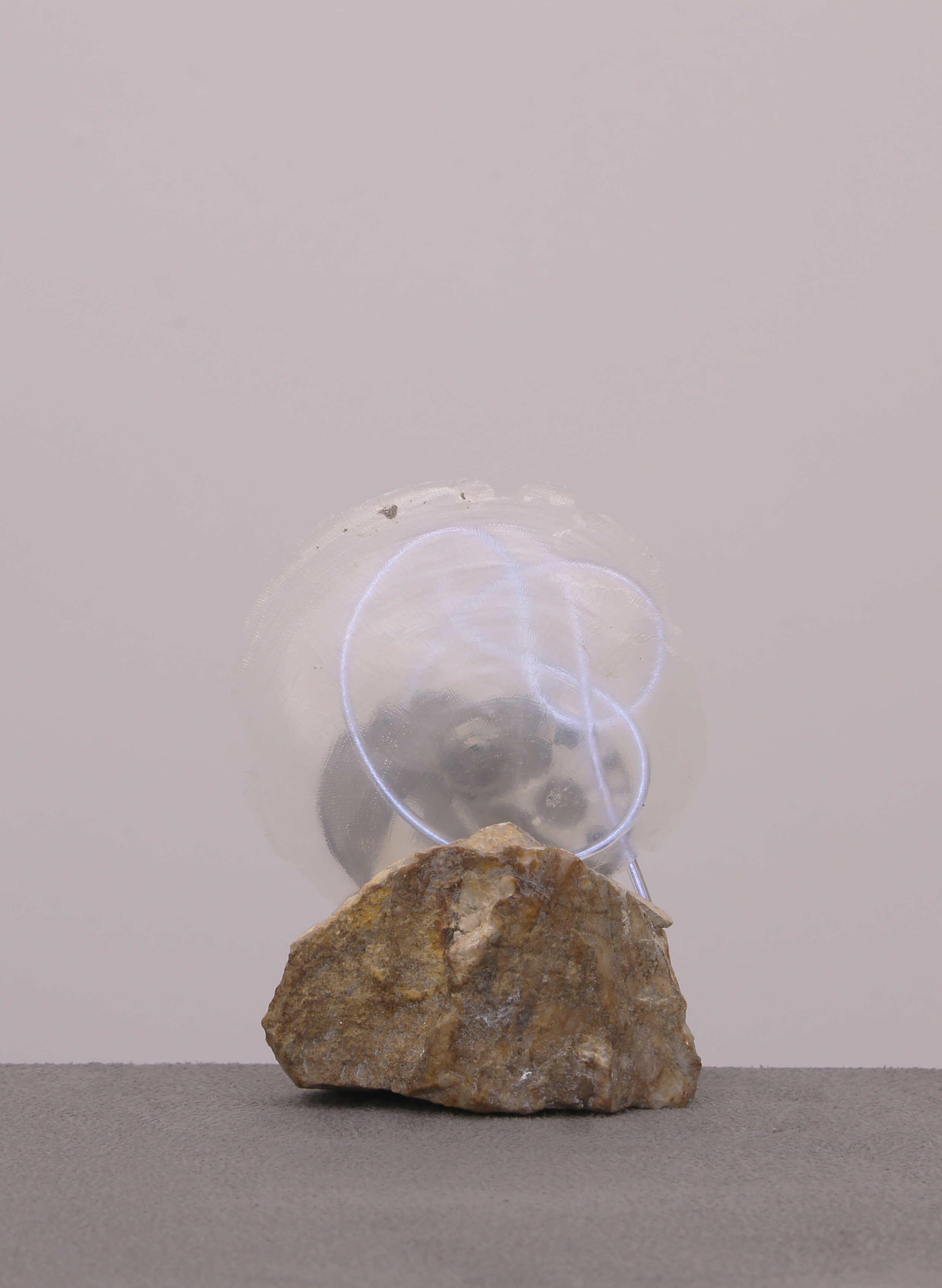 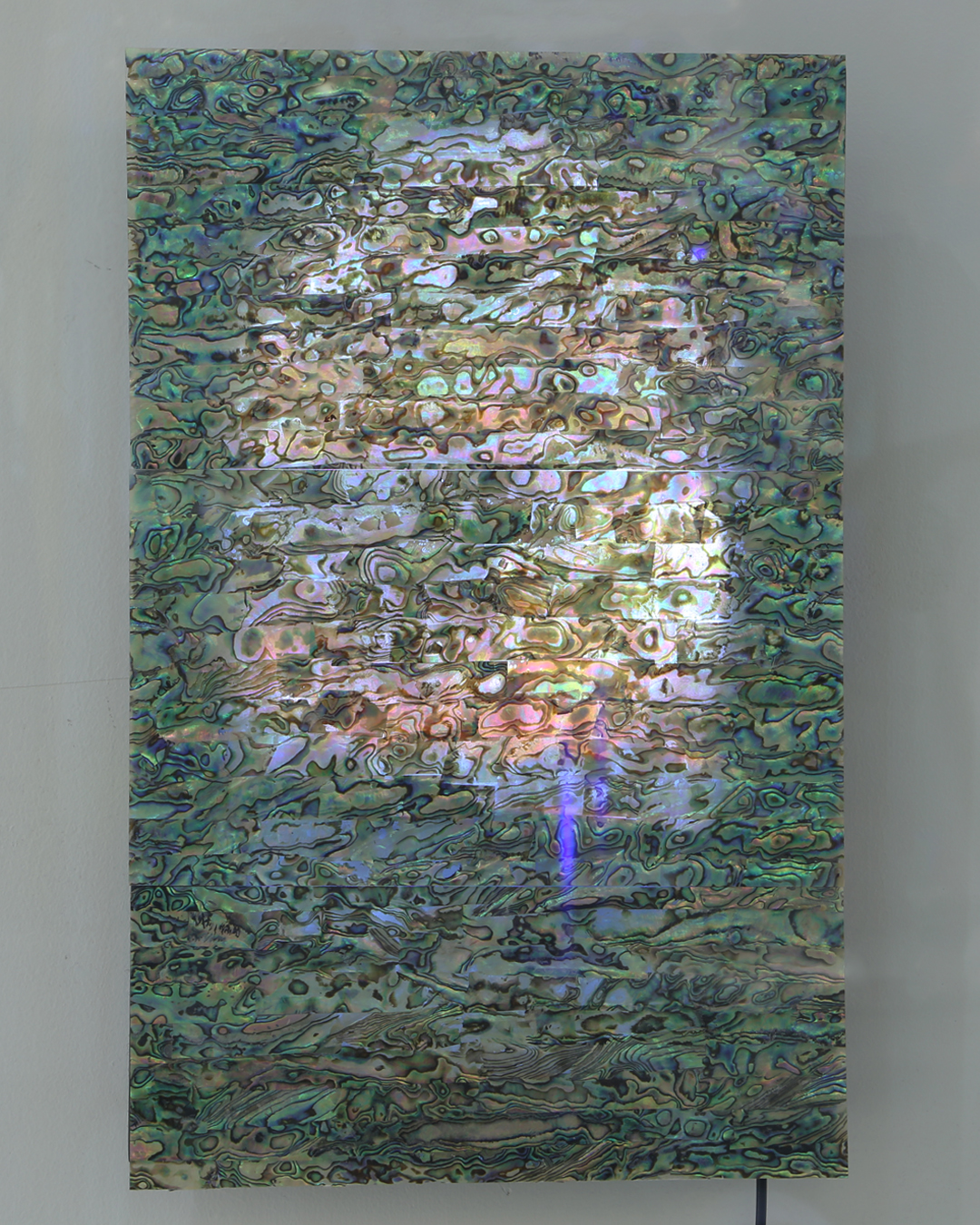 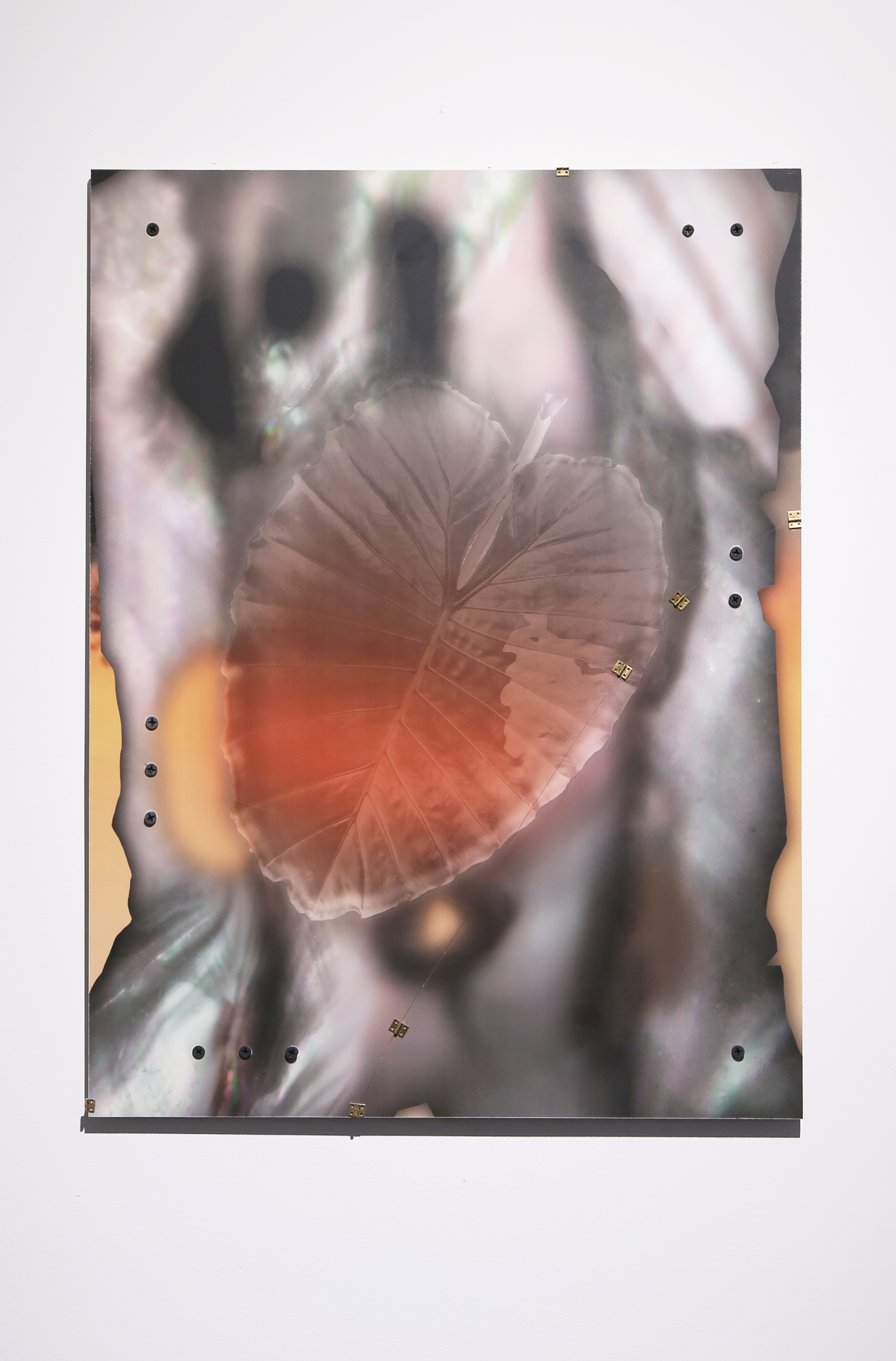 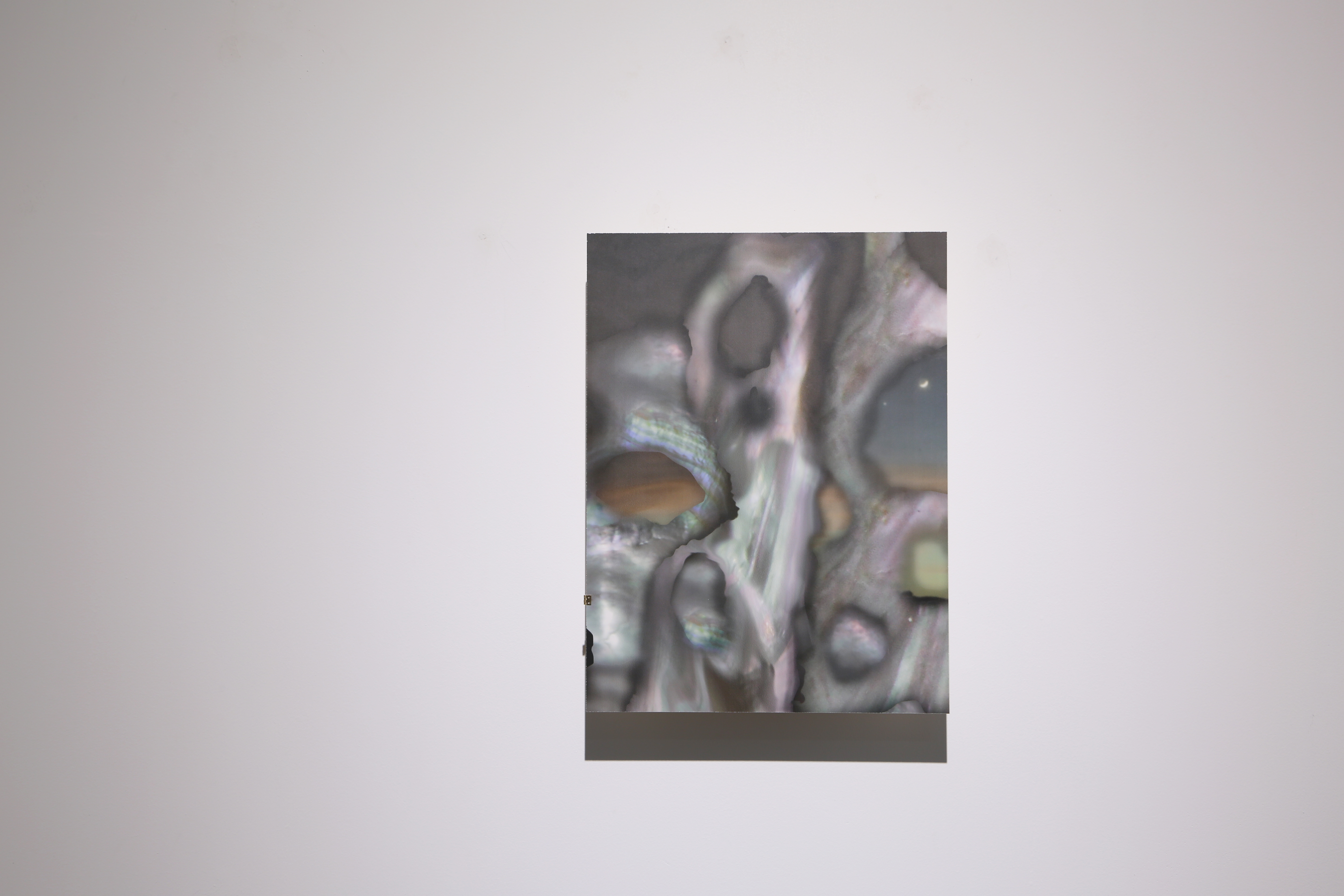 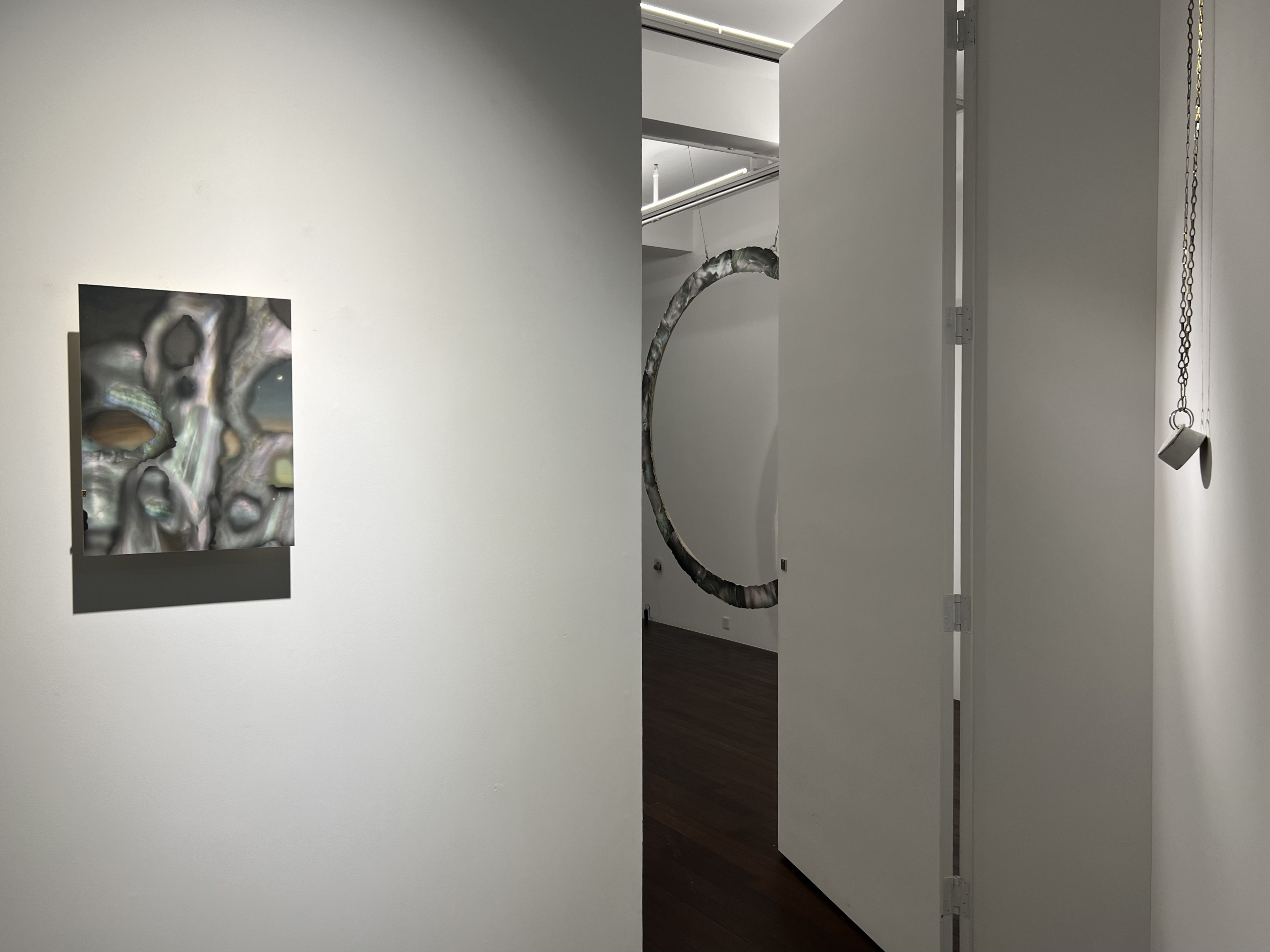 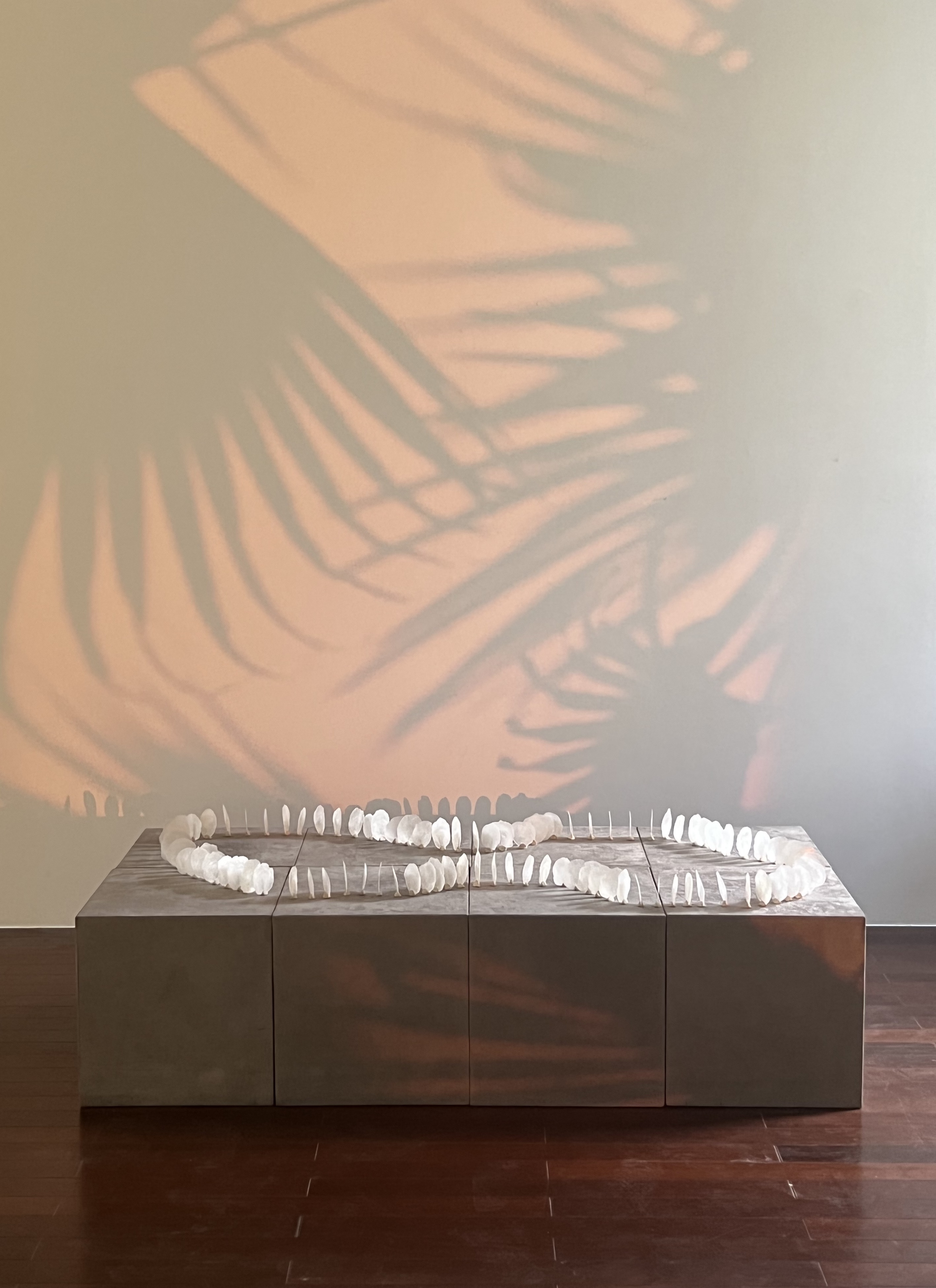 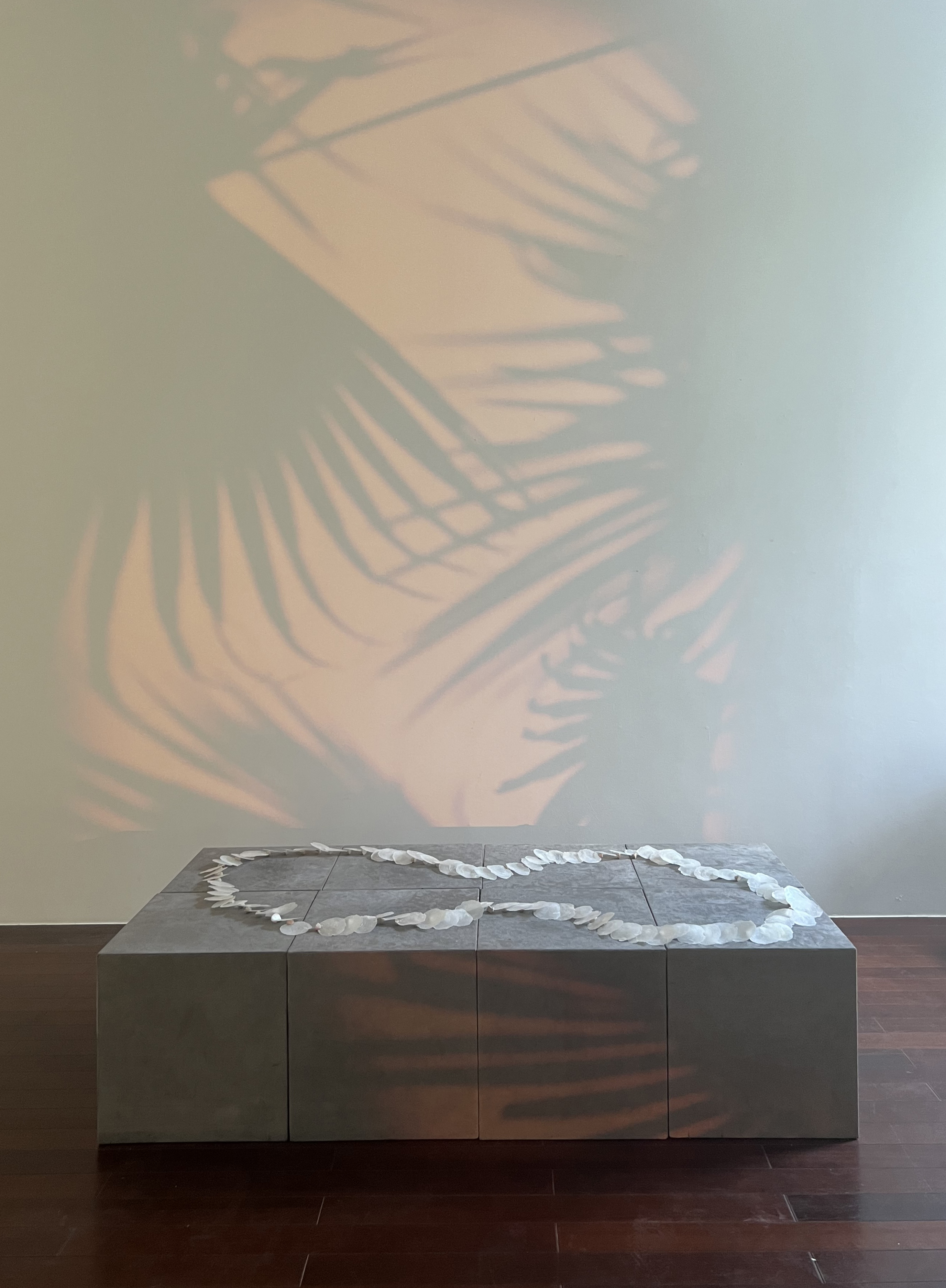 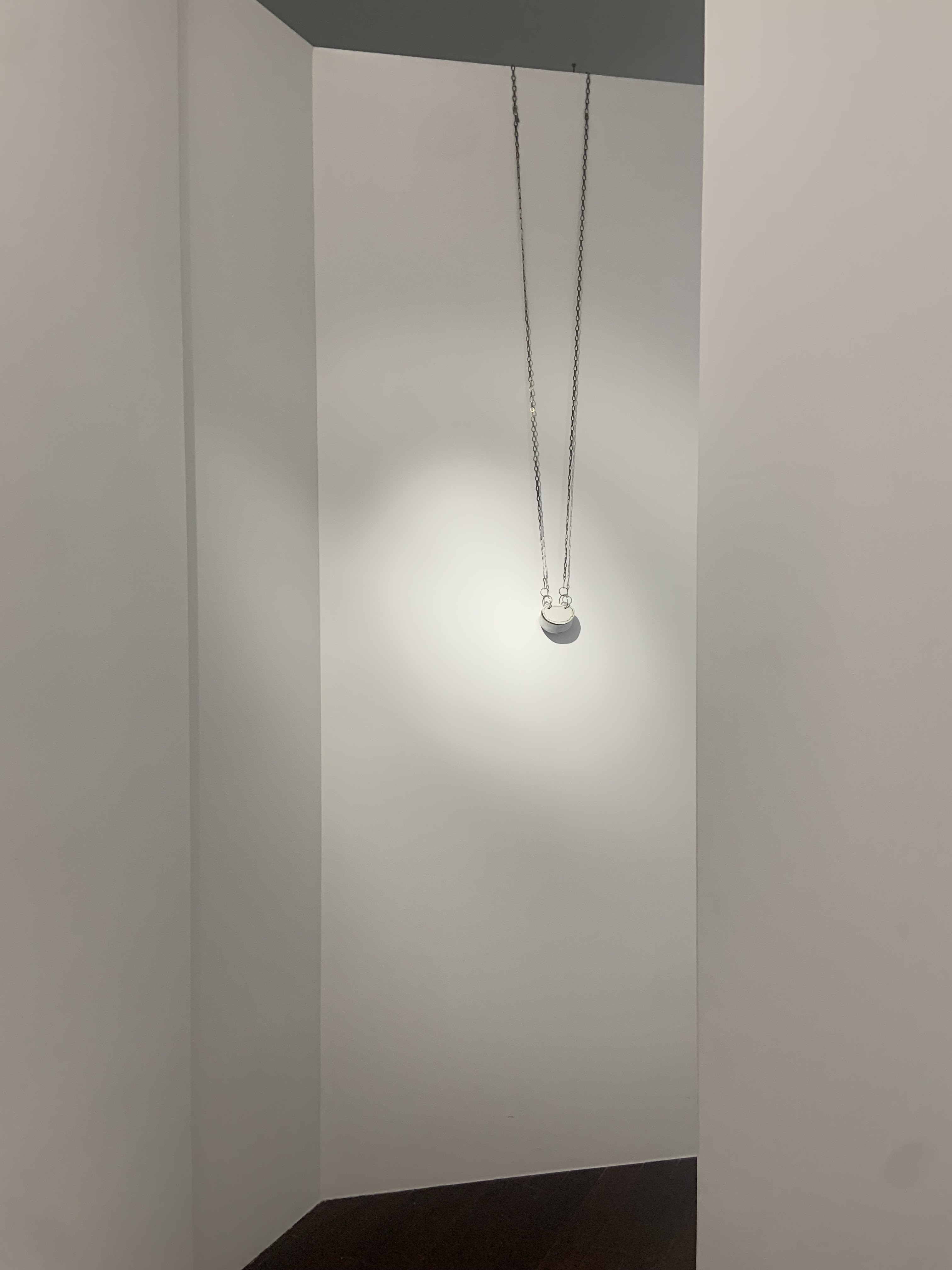 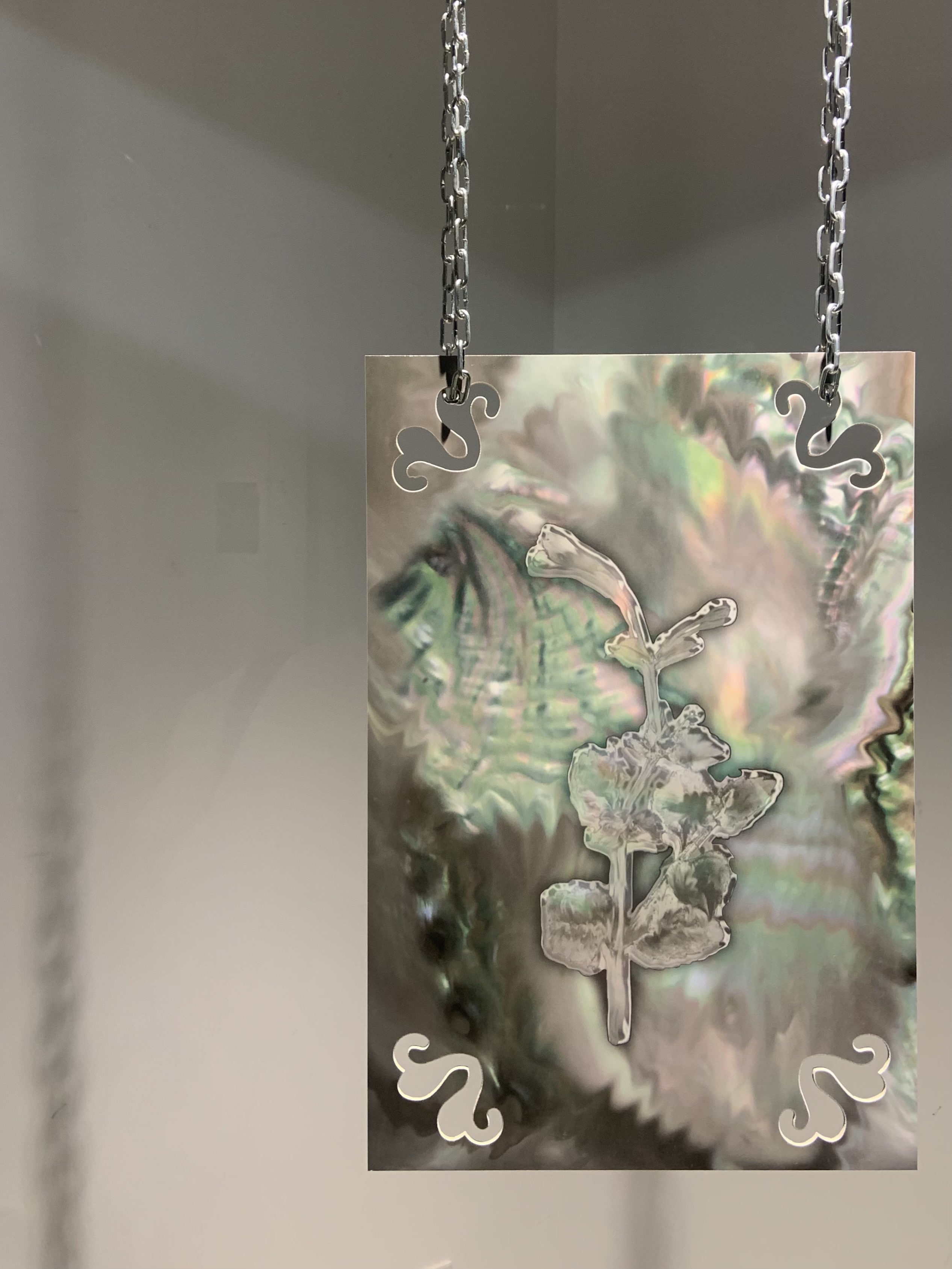 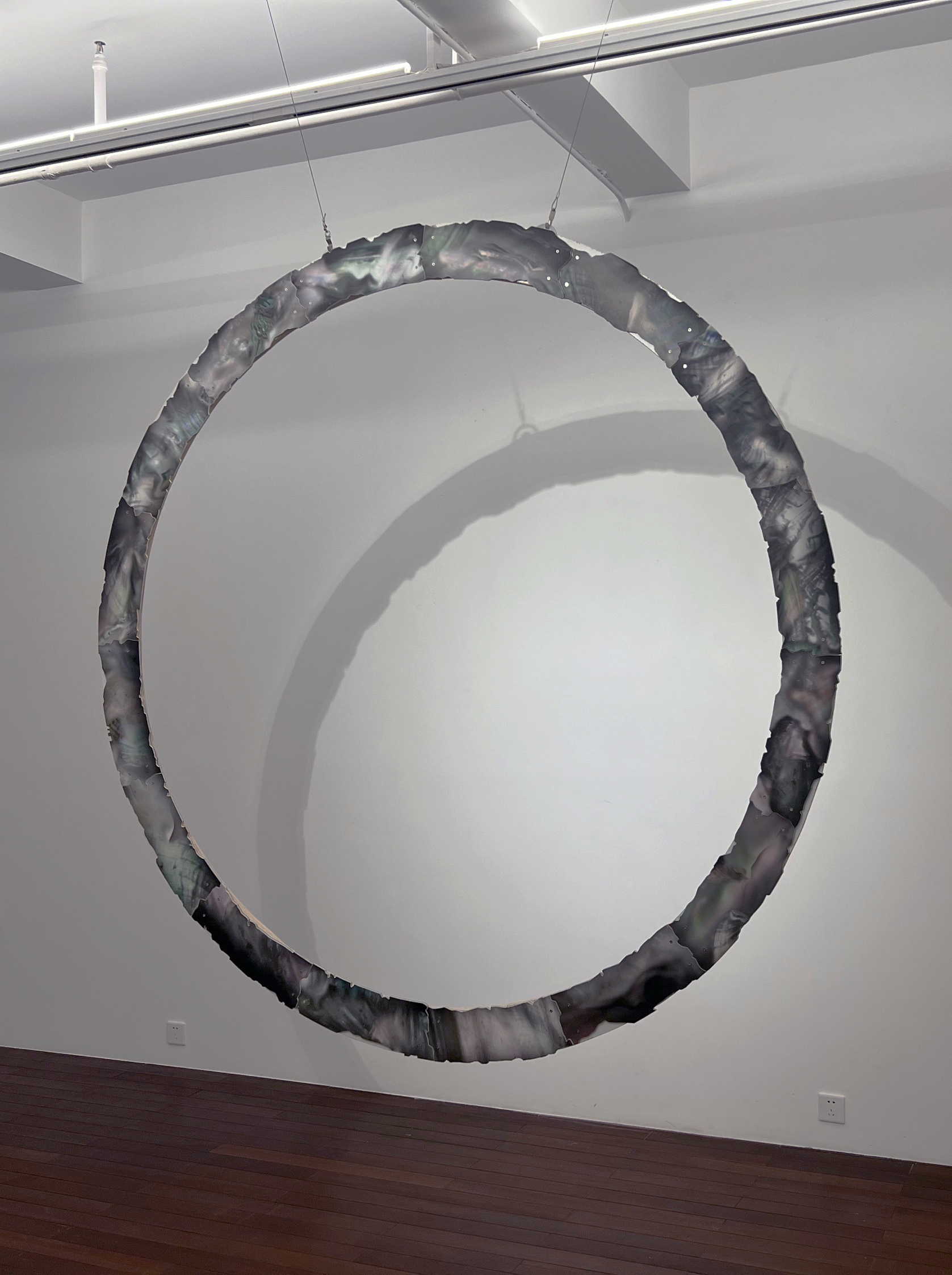 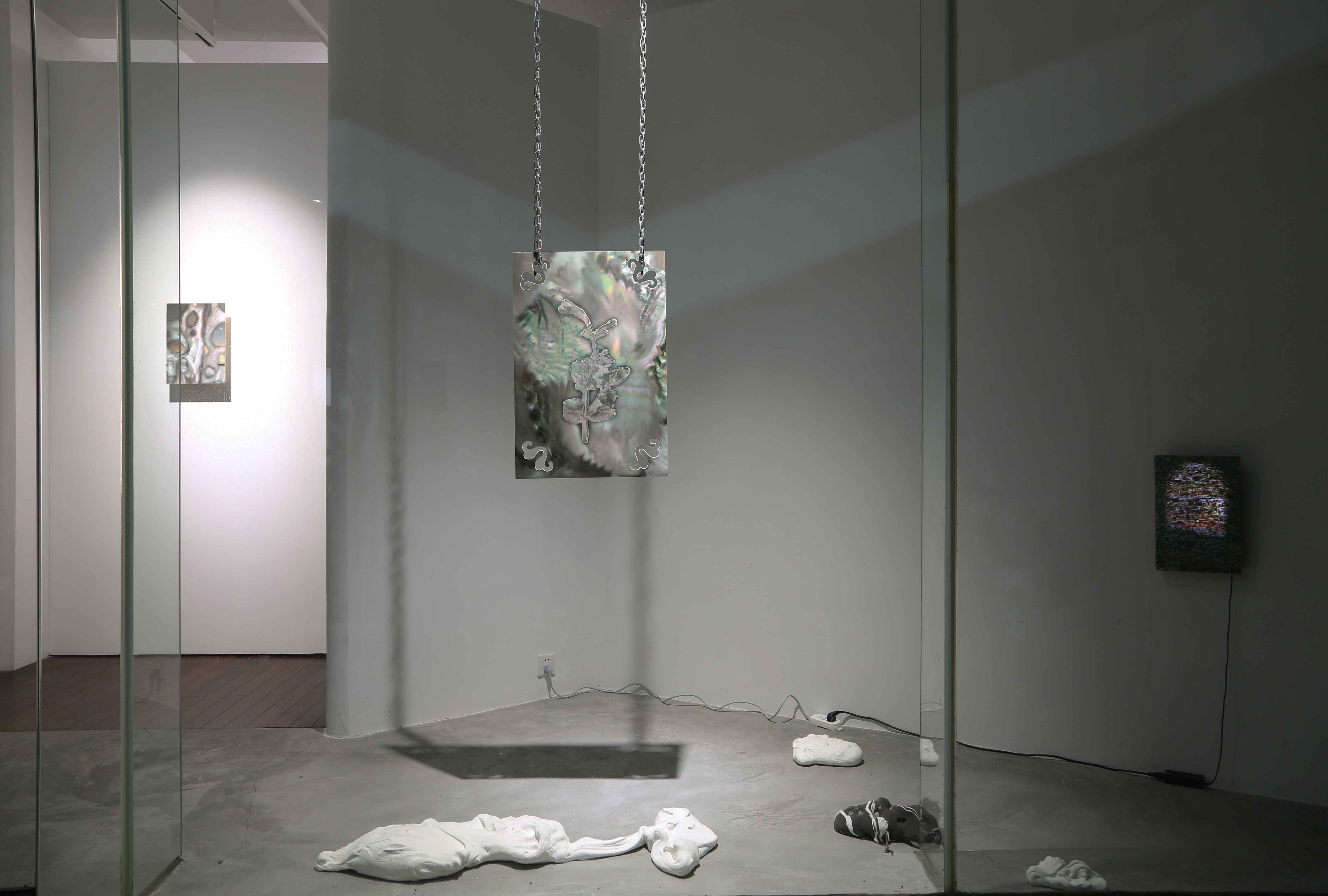 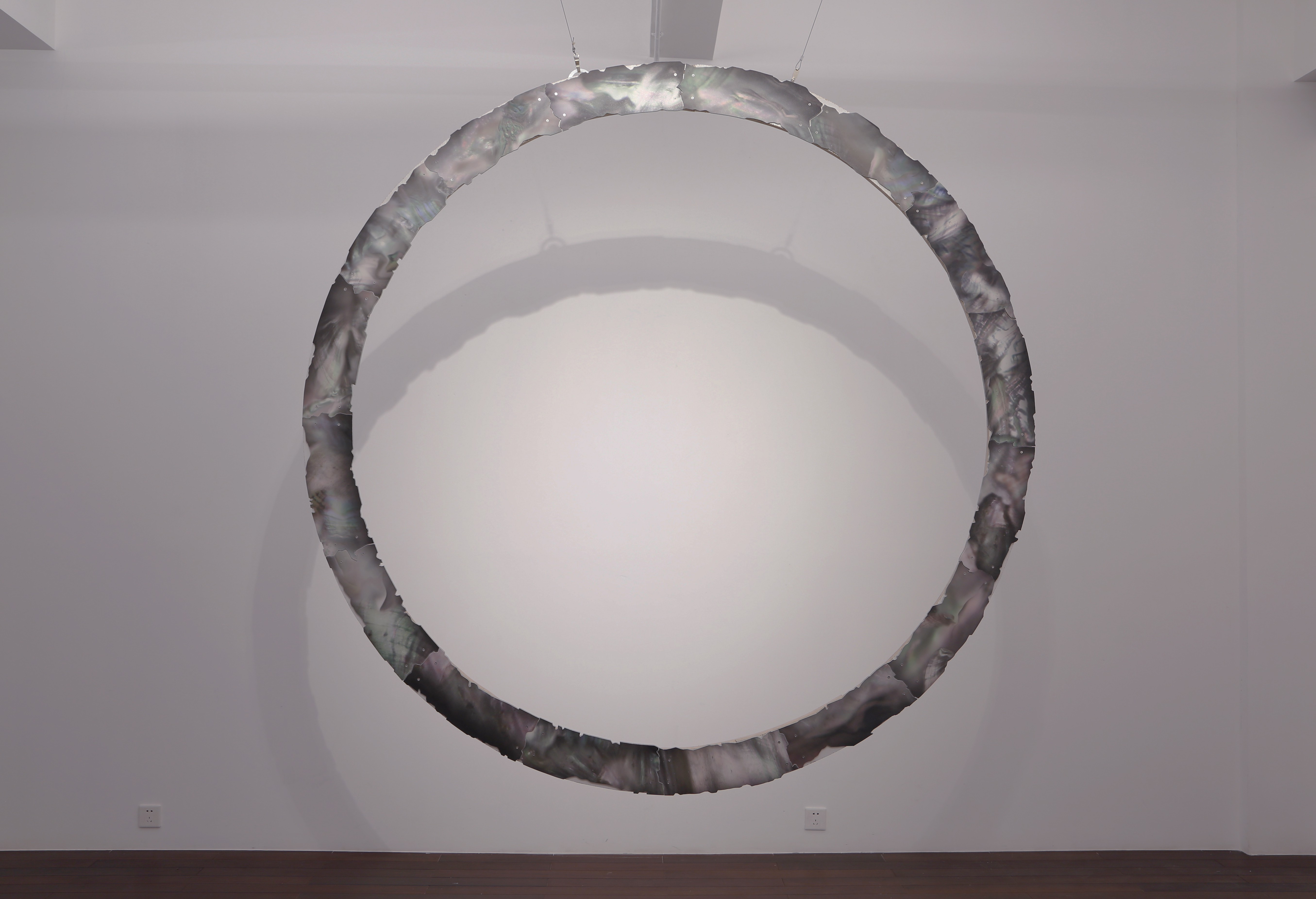 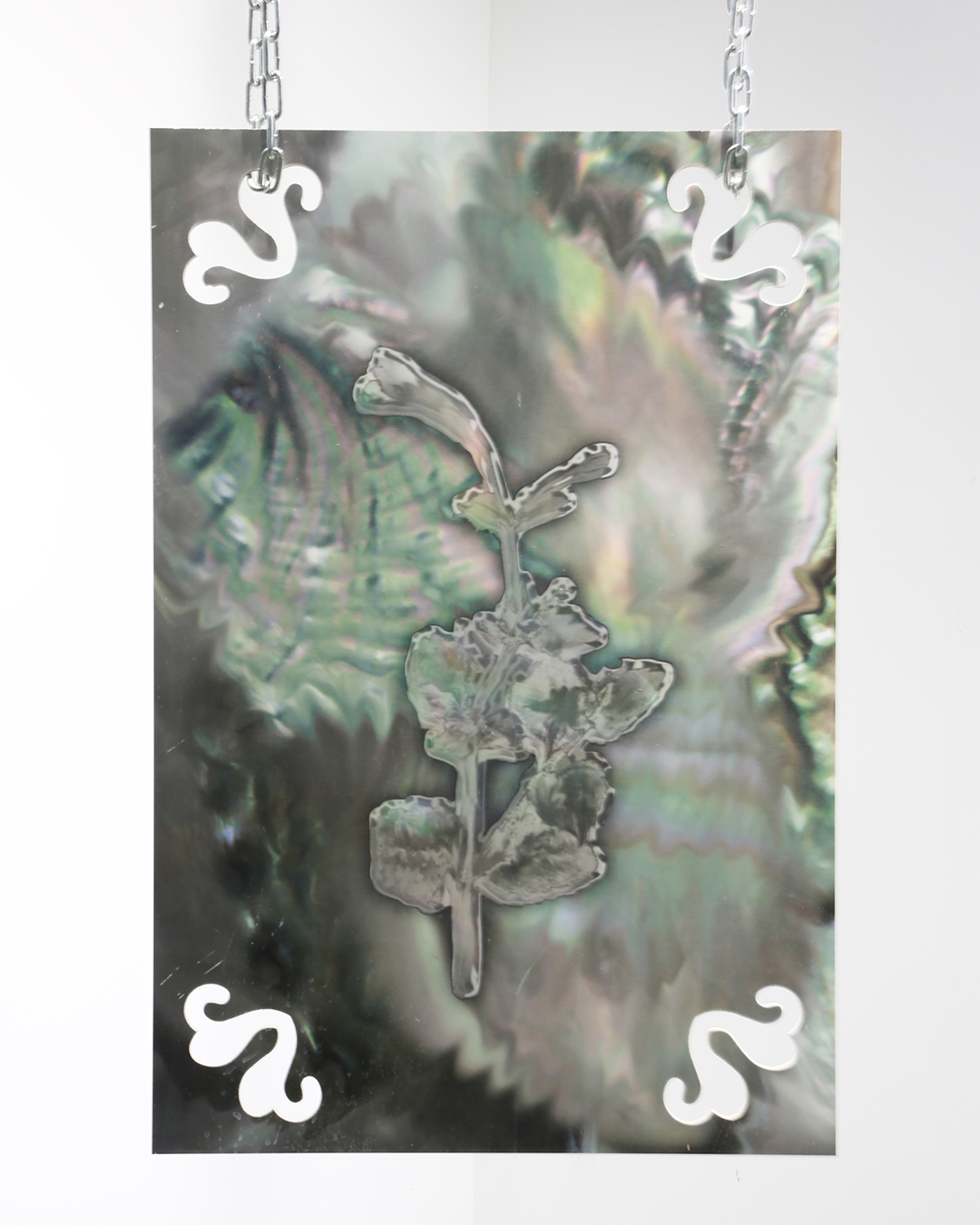 Pillow Safe is a pillow-shaped box in which people kept their most valuable belongings when they slept in ancient times. Pillow Safe is also the name of a leafy hill at the southern end of Guangzhou, overlooking Dragon Cave Island where the South China pirates were said to have hidden their treasure.  Most of the South China pirates are Dan people. They saw their boats as their home. They were outcasts from the land. Pirates like Madam Shi, and Cheung Po had no home on land, but they created their own world on the water. What songs, dreams, and stories did they hold dearly? How did they create their own world on the eternal water that they called home? This exhibition will present Xiaoshi Qin’s recent artistic practice with digital ceramics preserving layers of landscapes, mythologies, and memories of the Pearl River Delta. The fragile shells keep falling. Time and time again, they keep falling but keep trying to get back on their feet.

Xiaoshi Qin’s (b. 1989, Guangzhou, lives and works in Guangzhou) works focus on doomsday prepping, myths of the Pearl River Delta, and debates about the future. She received an MFA in Visual Arts from Columbia University in 2015. Since 2014, she has hosted high school debates at Queens Museum and Jewish Museum in New York, topics encompassing "Will there be contemporary art in 2020,” “Can an AI be an artist,” and more. During her residency at Spring Workshop in 2017, she founded the gossip art magazine Ruthless Lantern, serving as the Director of Communications for Miss Ruthless. Having shown at Taikang Space, Beijing; Para Site, Hong Kong; and Asia Society Hong Kong Center, Hong Kong, her "Doomsday Prepping" series (2017-ongoing) explores strategies of survival and ways of care and support. Collaborating with Hera Chan, she investigates sounds in public spaces, and has received a grant from Guangdong Times Museum for a residency in Havana in 2019. They presented a monument for the future-warning sounds that we neglected the same year at Savvy Contemporary in Berlin. In 2020-2021, her solo exhibition opened in Nansha, Guangzhou. Guided by local pirate treasures, her works are dispersed in natural spaces, wandering in between contemporary news, histories of pirates and naval battles, and mythological tales of dragons. She received the Lotos Foundation Prize in 2015 nominated by Sarah Sze.