And Then There Are the Pigeons... at Mouches Volantes / Cologne

And Then There Are the Pigeons... / Curated by Katharina Klang 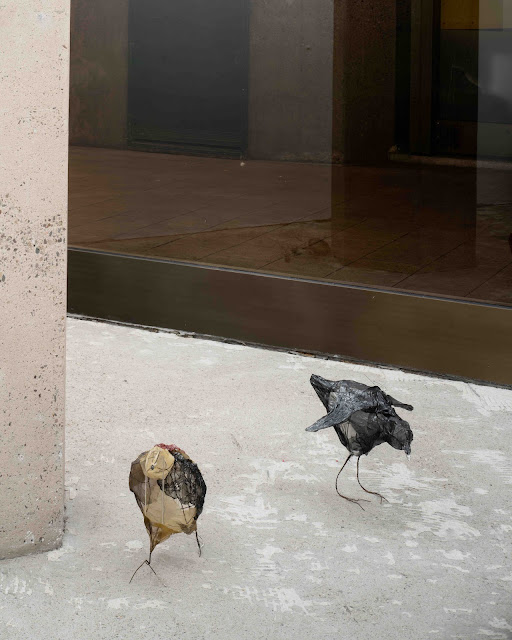 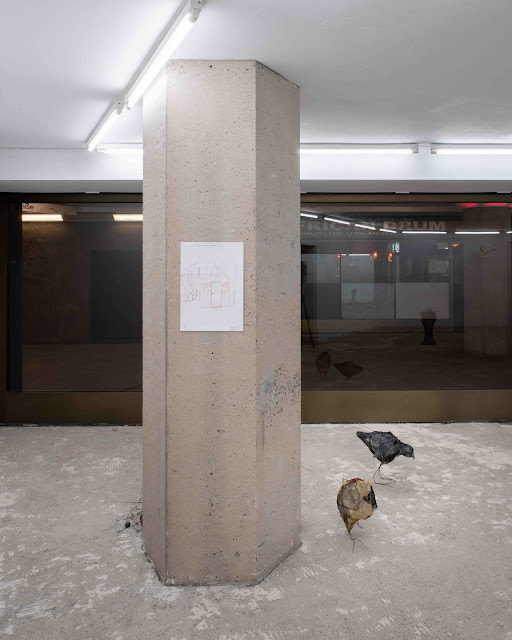 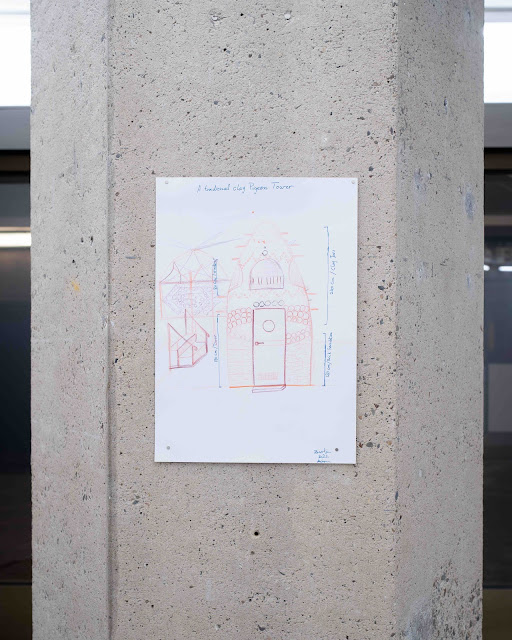 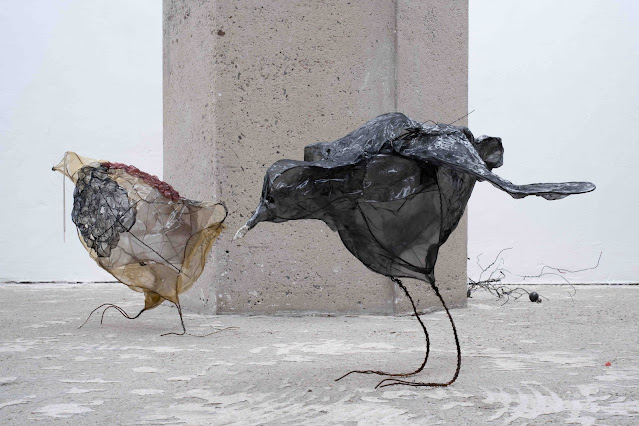 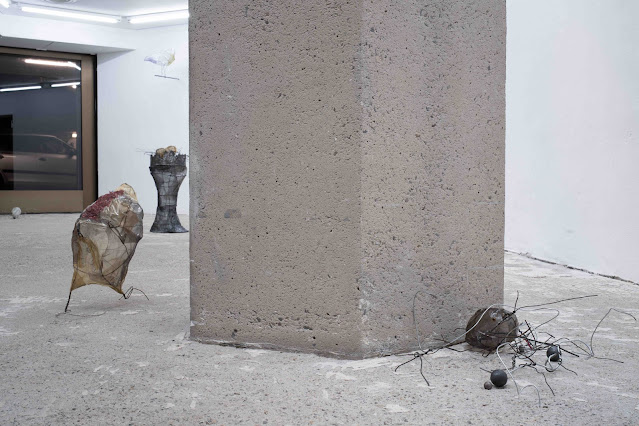 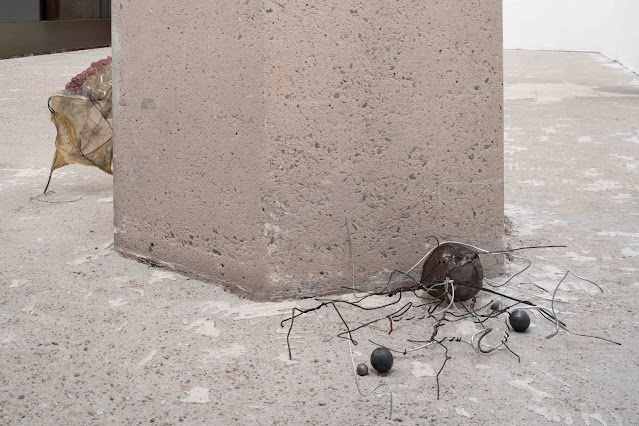 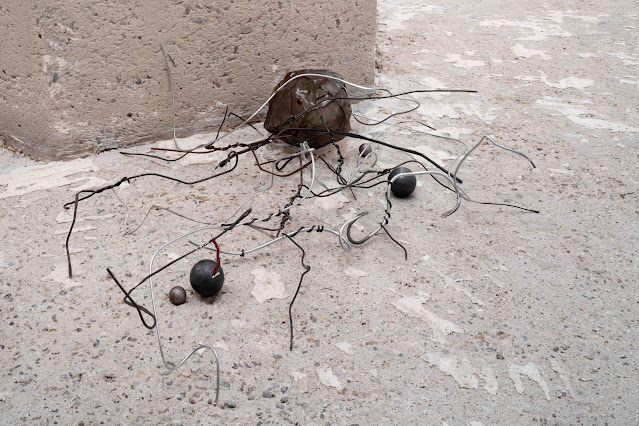 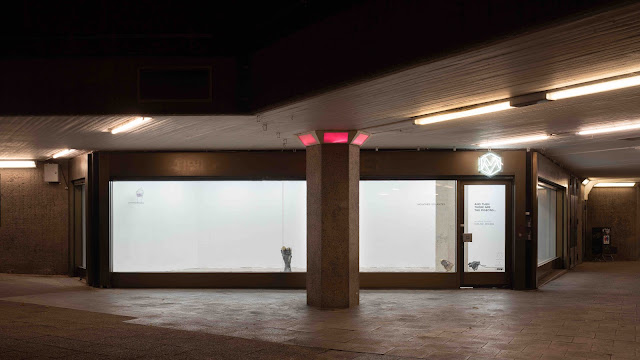 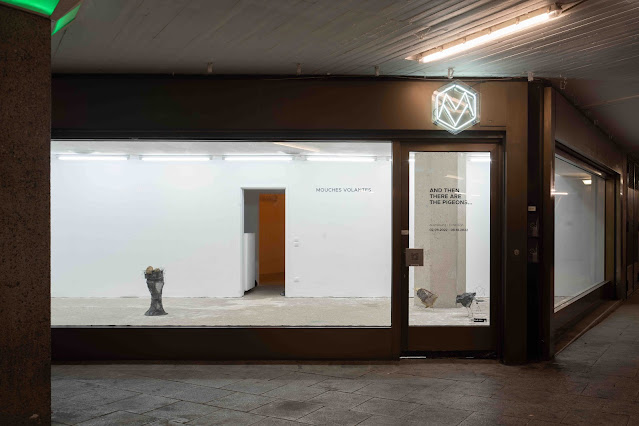 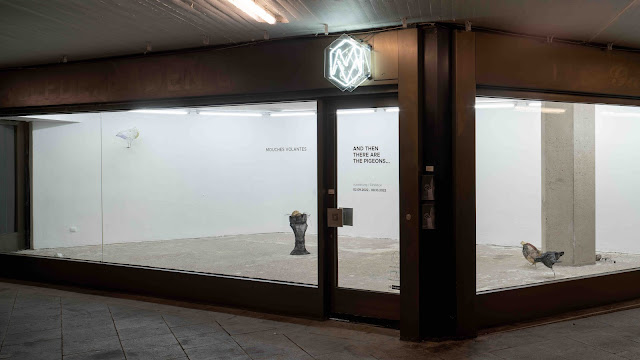 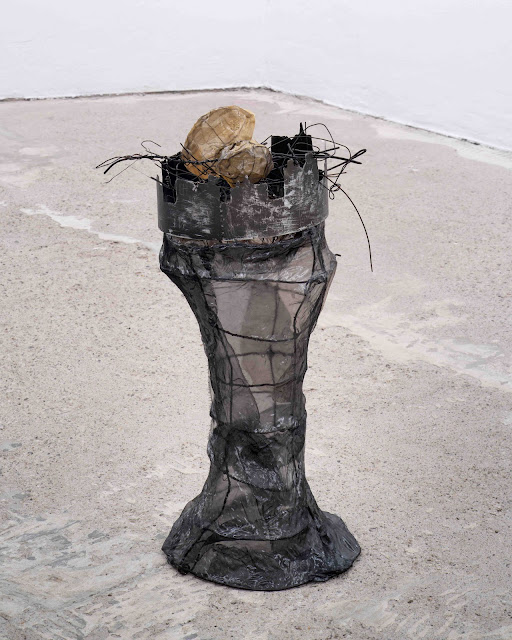 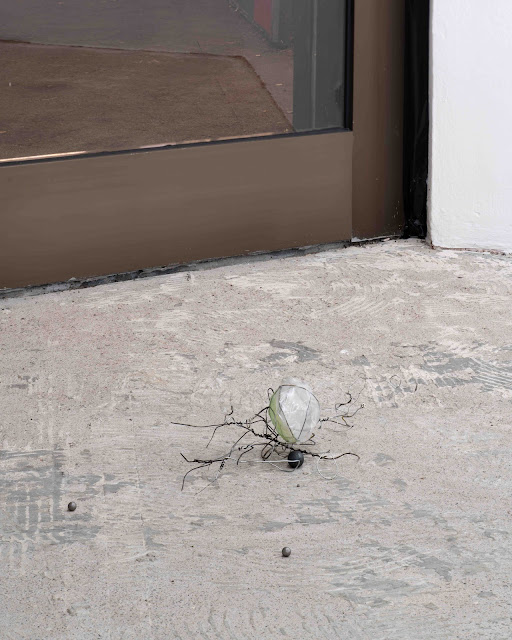 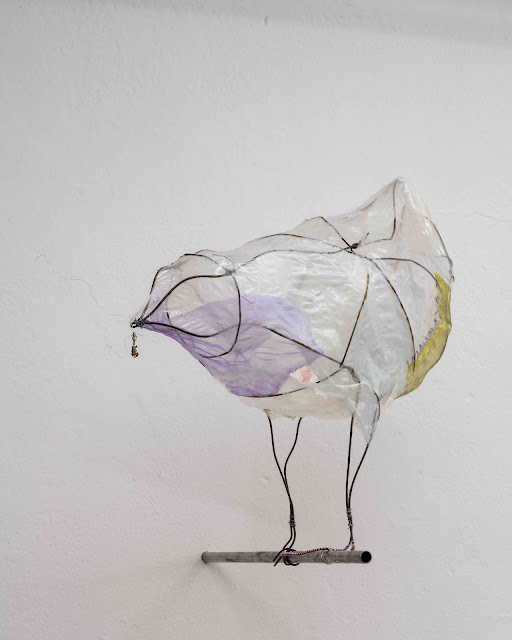 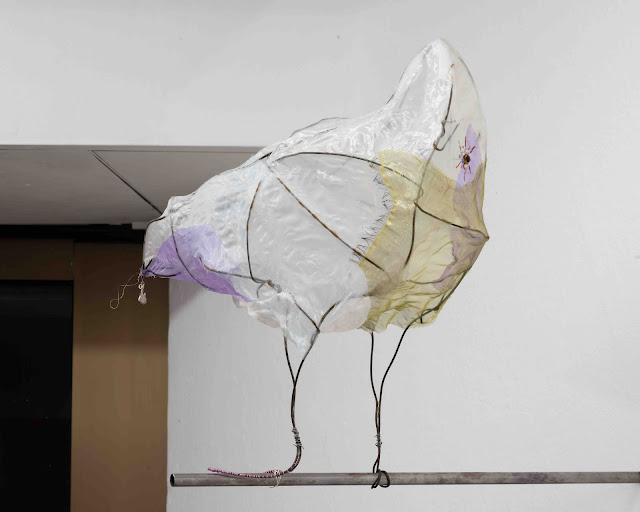 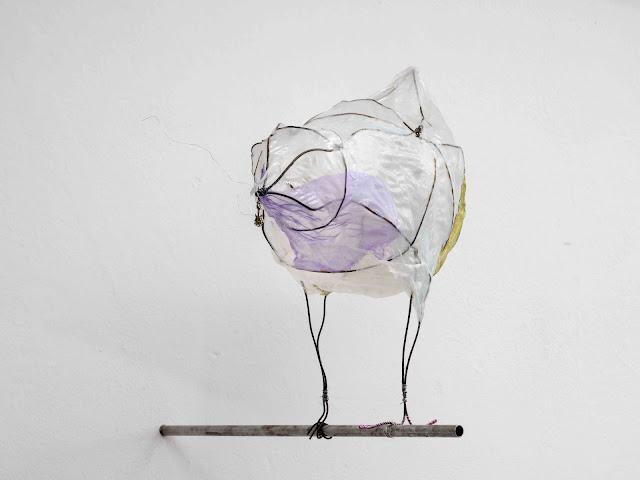 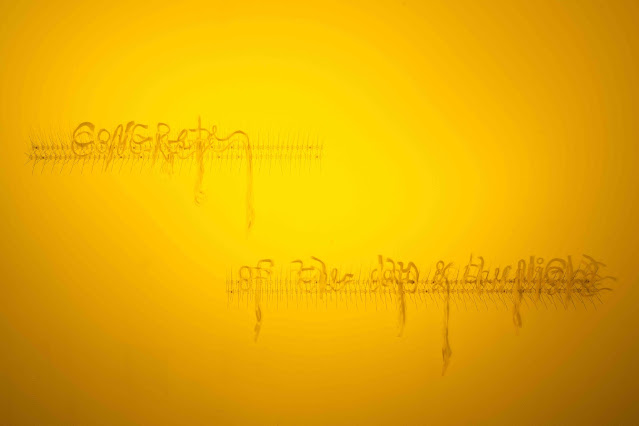 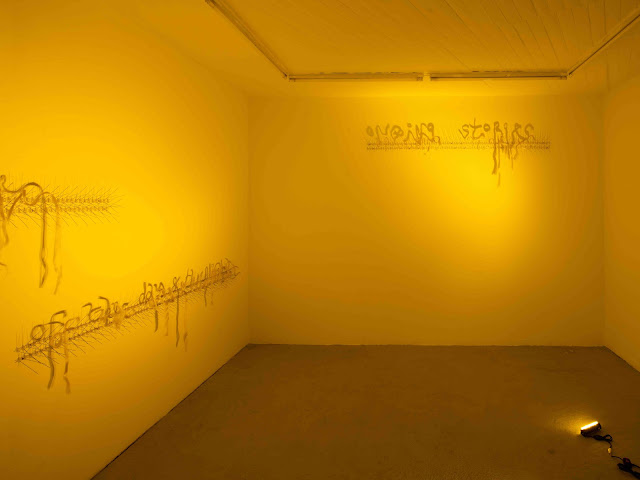 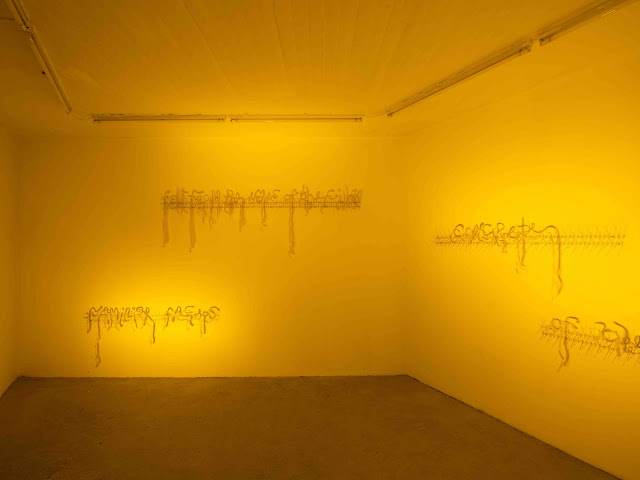 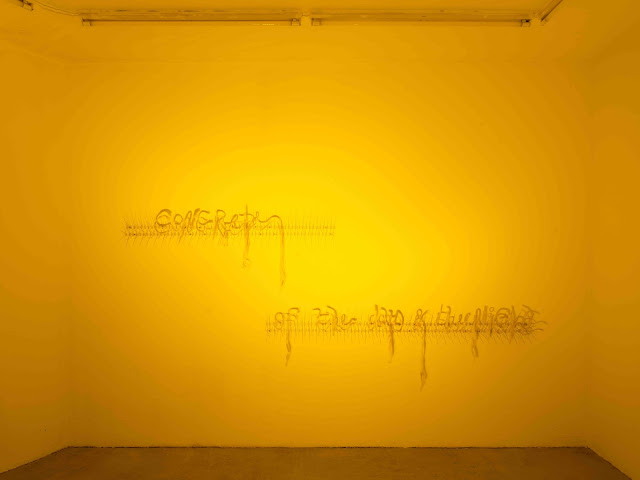 Photo credit: Dirk Rose
The artistic positions of the group exhibition curated by Katharina Klang And Then There Are the Pigeons... formulate strategies of appropriation and participation against regulations of the public space. Based on the behavior of urban pigeons, alternative forms of intervention and resistance are transferred into artistic practice and conceived as an engagement with contested, shared habitats.
Katharina Klang (*1985) is a freelance curator and author for contemporary art as well as the founding director of the Philara Collection, which she managed from 2016 - 2022. She studied art history and philosophy in Düsseldorf and Prague. Her interests focus on memory cultures, archives, politics of public space, and human-animal relations. Her curatorial practice is based on a queerfeminist, non-discriminatory, collective, caring and anti-classist stance.
Rebekka Benzenberg (*1990) studied at the Kunstakademie Düsseldorf with Rita McBride, Franka Hörnschemeyer and Ellen Gallagher. In her installative works Rebekka Benzenberg refers to binary power structures as well as to physical mechanisms of control, consumption and discipline.
Anna-Marie Berdychová (*1994) and Samuel Stano (*1999) met during their studies at the Academy of Fine Arts Prague and have been working together since 2021. Anna-Marie Berdychová is interested in the mutability of materials and the stages of their degradation. Samuel Stano's work explores symbolic power relations and the politics of public space.
Ayham Majid Agha (*1980) is a theater director, actor and pigeon breeder. He is a graduate of the Damascus University of Performing Arts. In Germany, he worked at the Gorki Theater and founded in 2016 the Exile Ensemble, and in 2021 the Berlin Pigeon Theater at Atelier Gardens Berlin/ BUFA Studios. The Pigeon Theater takes an interspecific approach between animal welfare, art and science. The focus is on bringing together artists, scientists, animals and people of all social backgrounds and orientations to explore new perspectives.