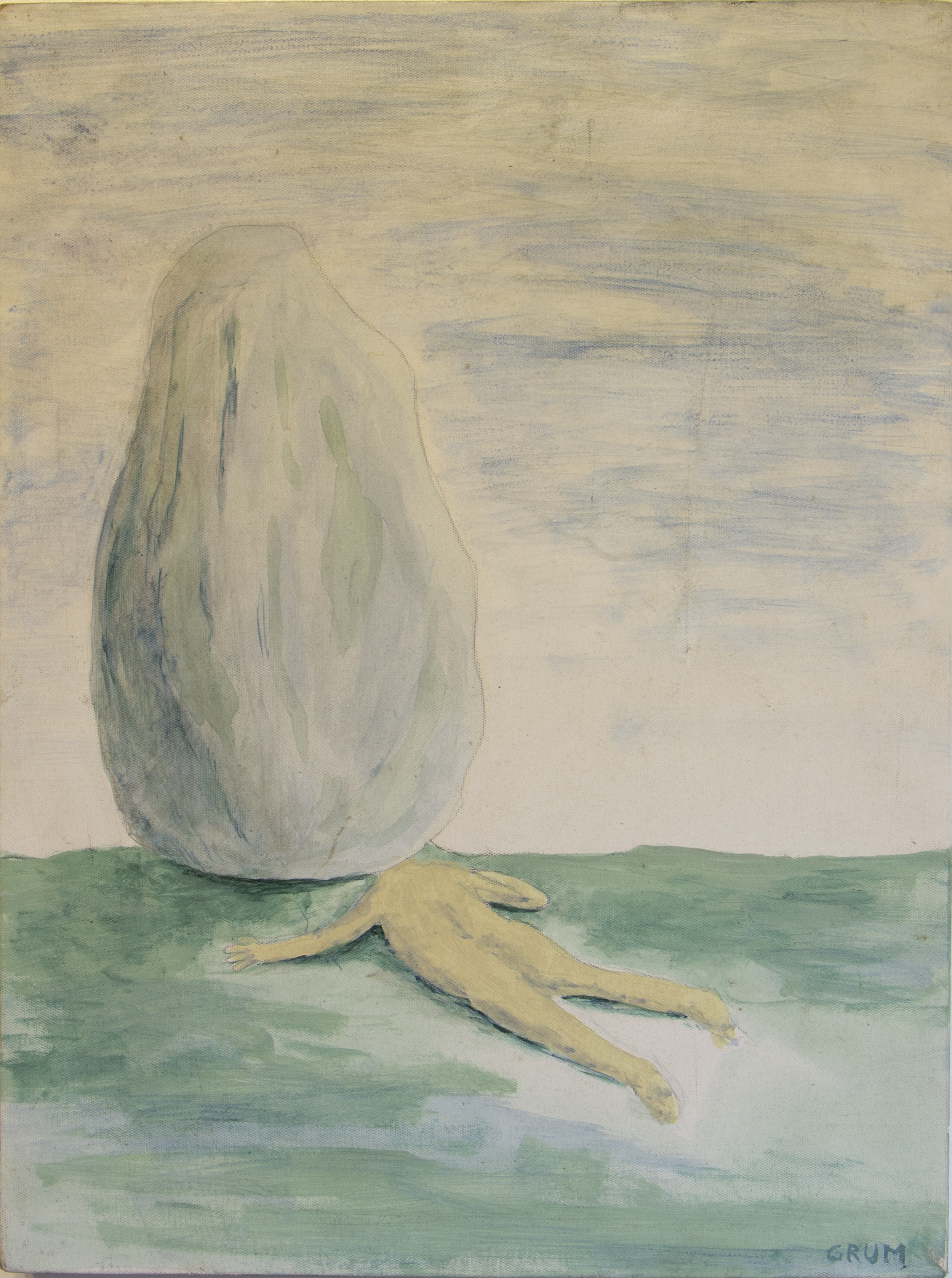 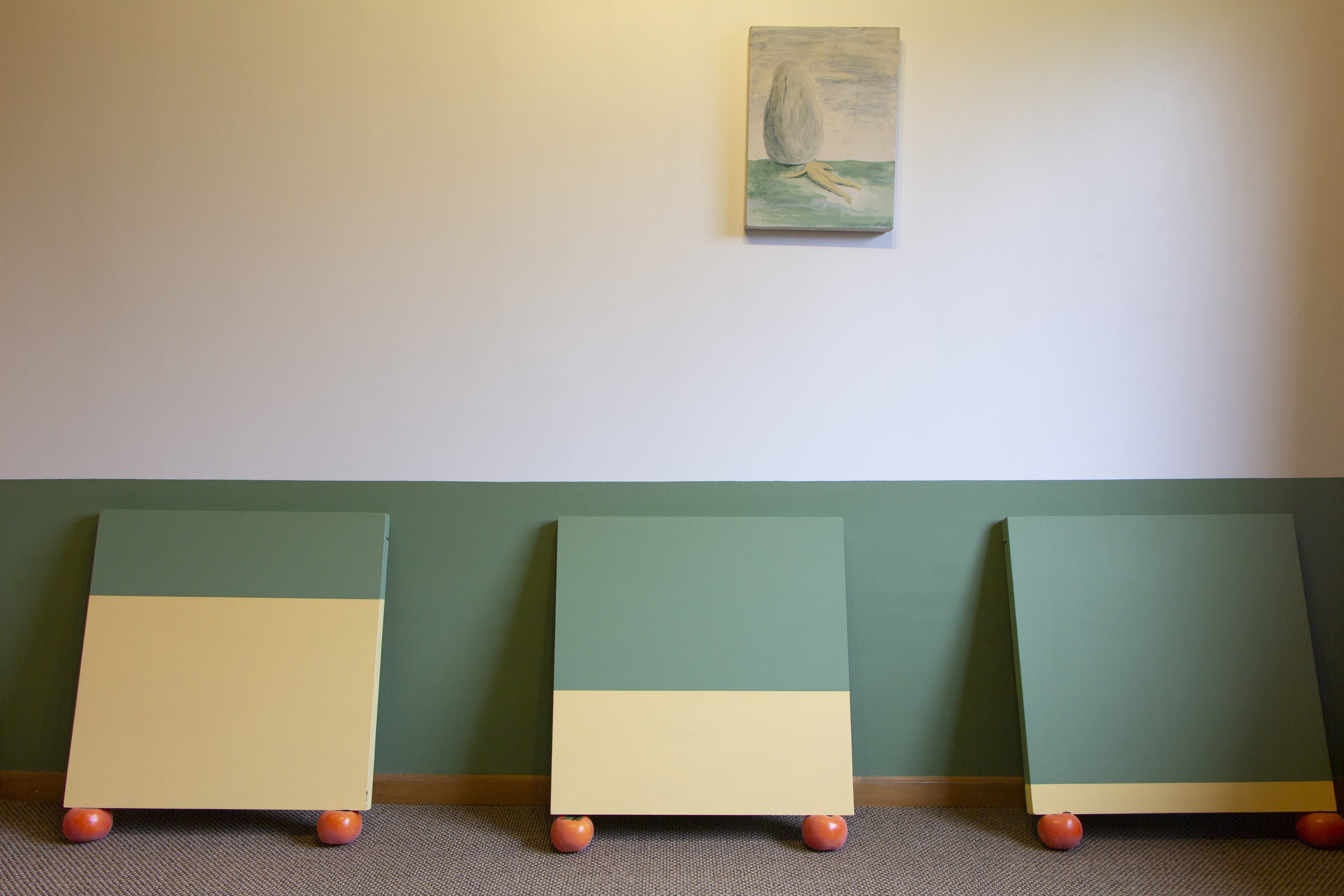 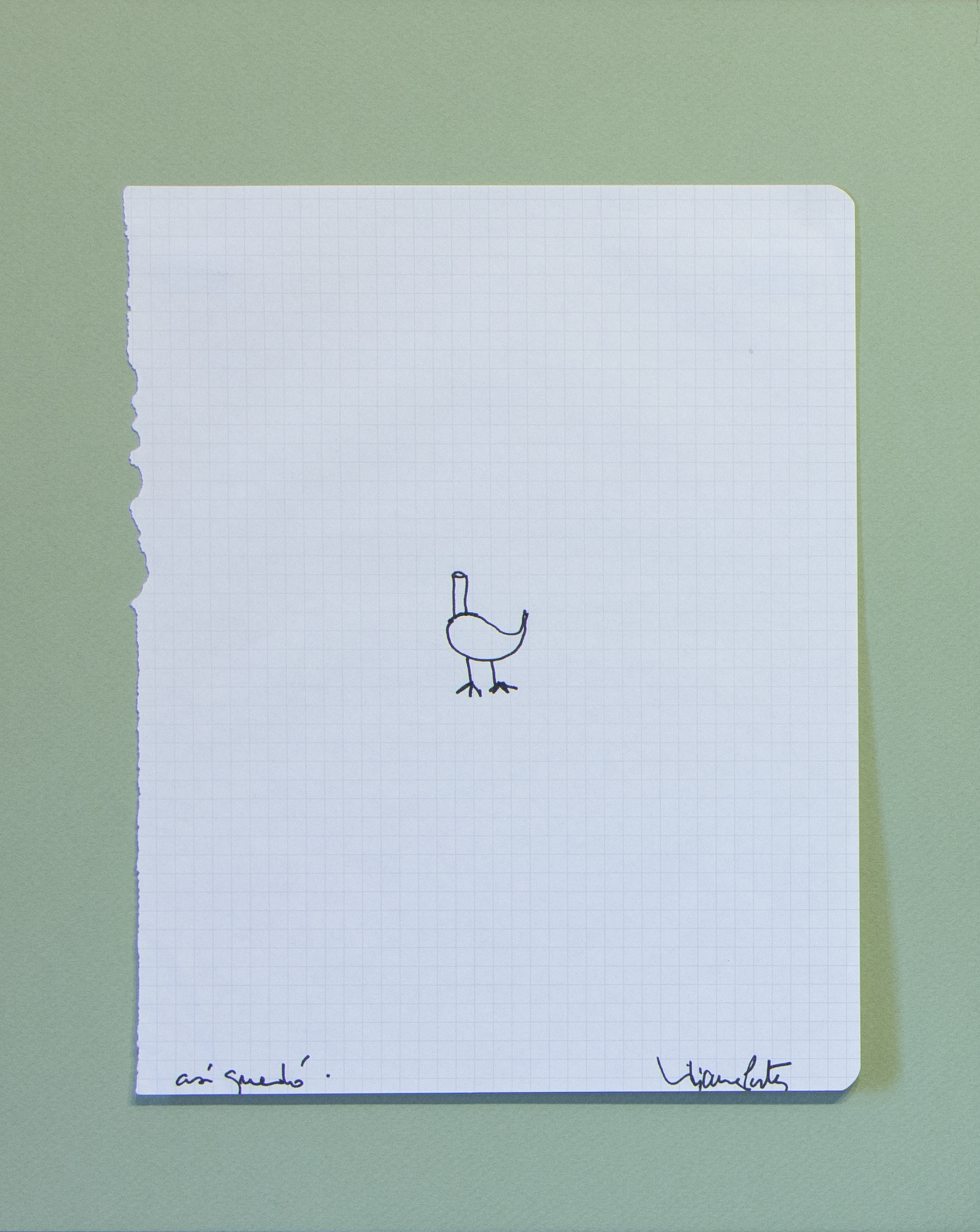 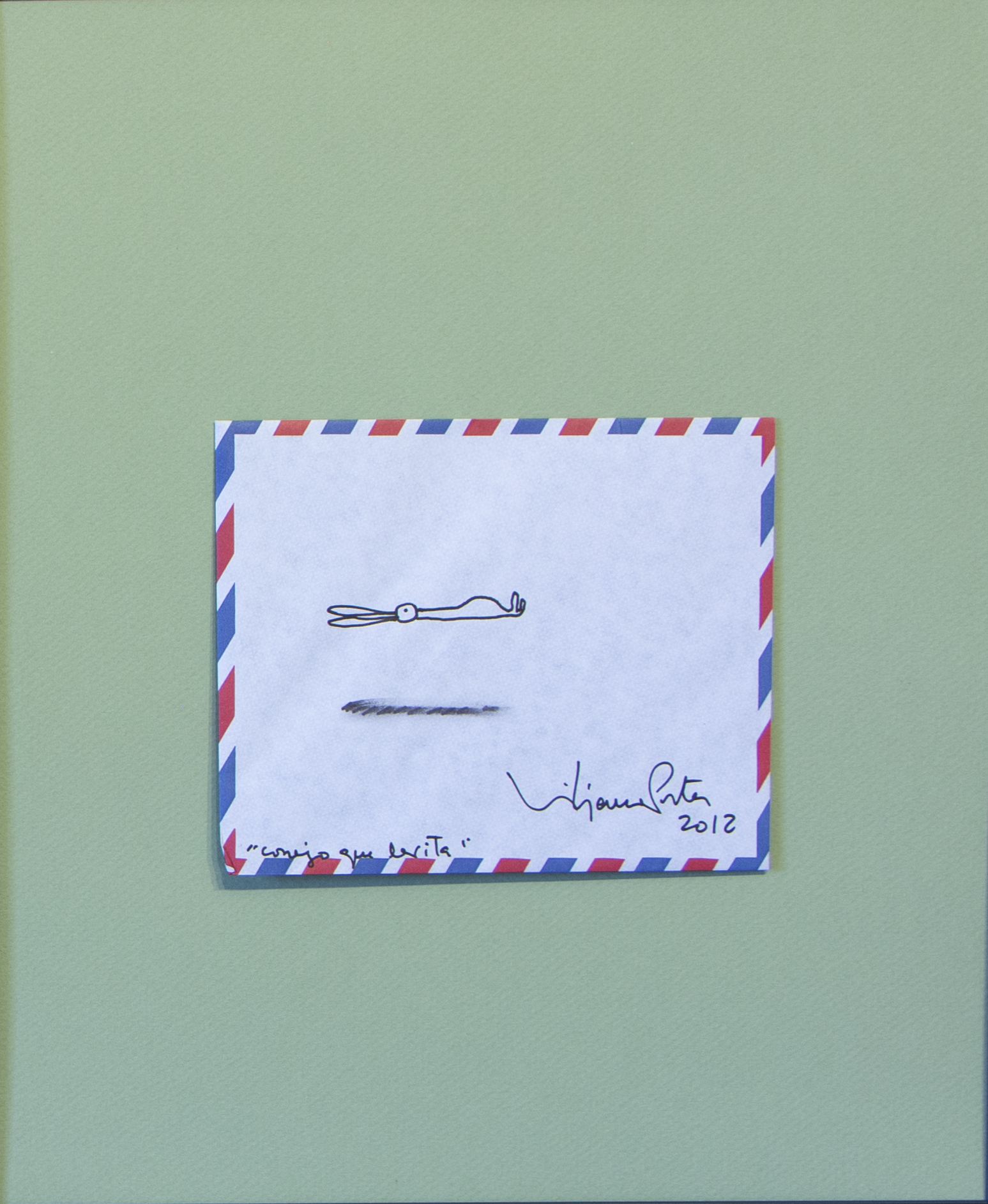 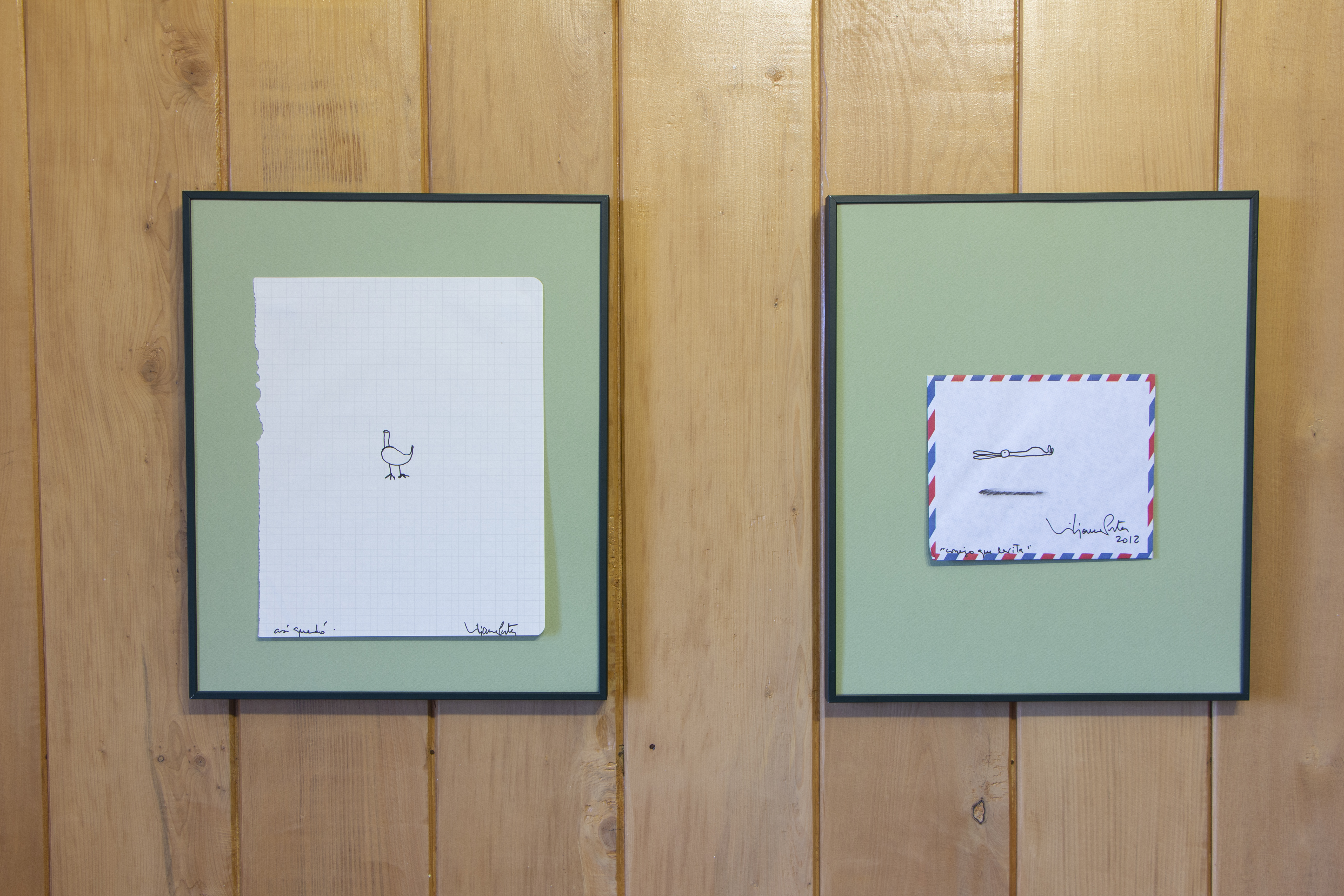 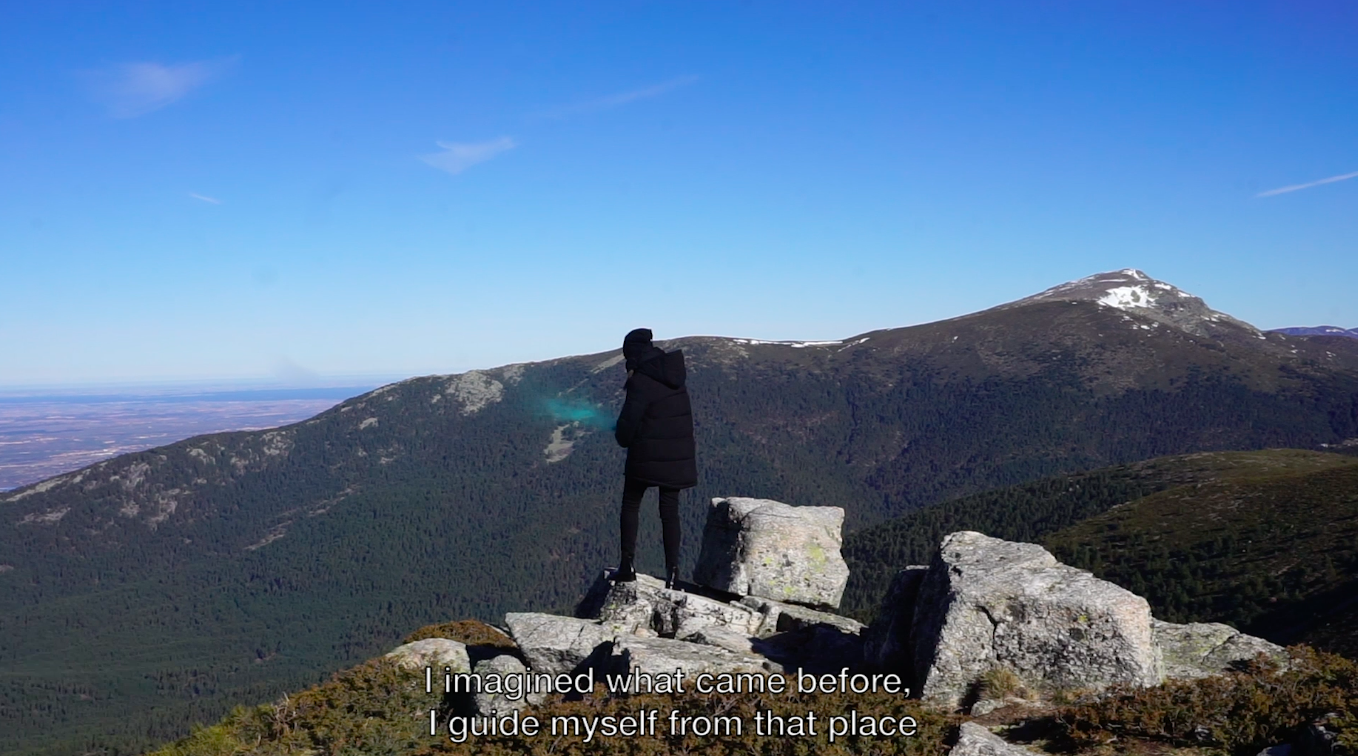 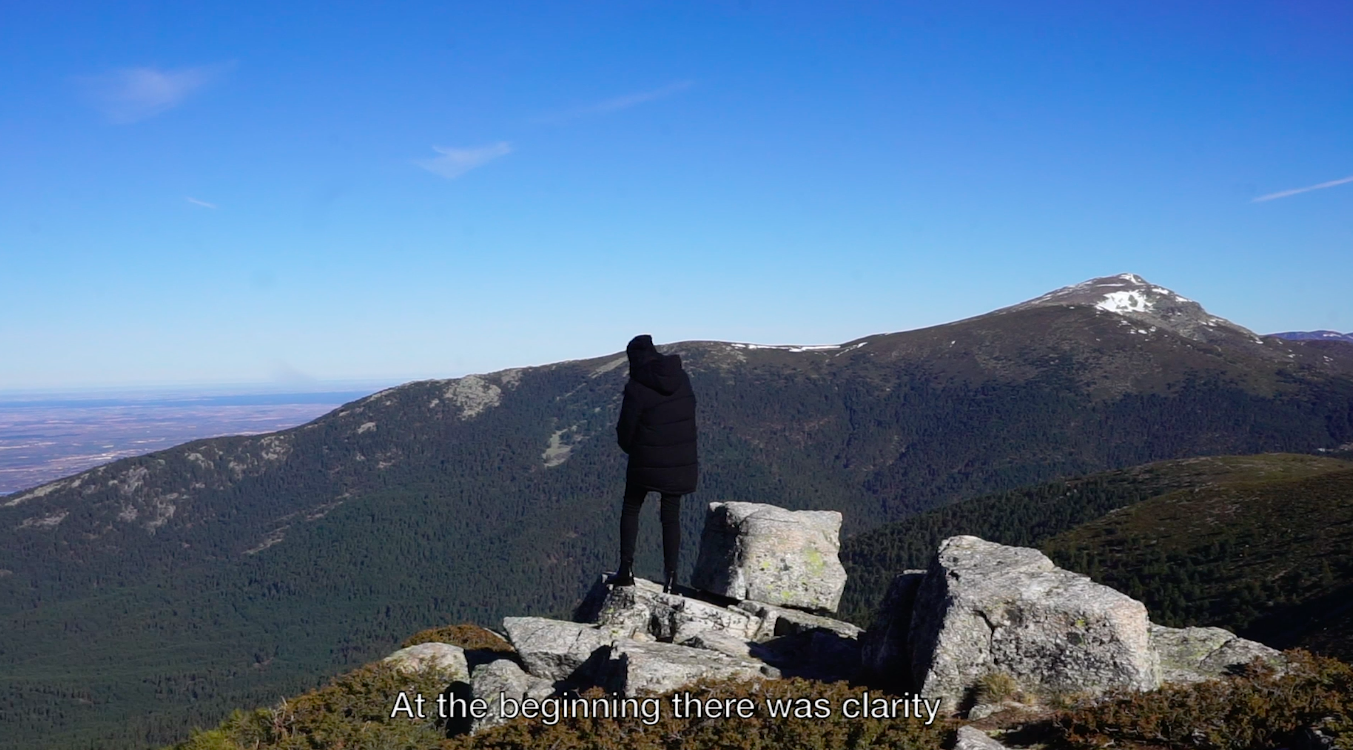 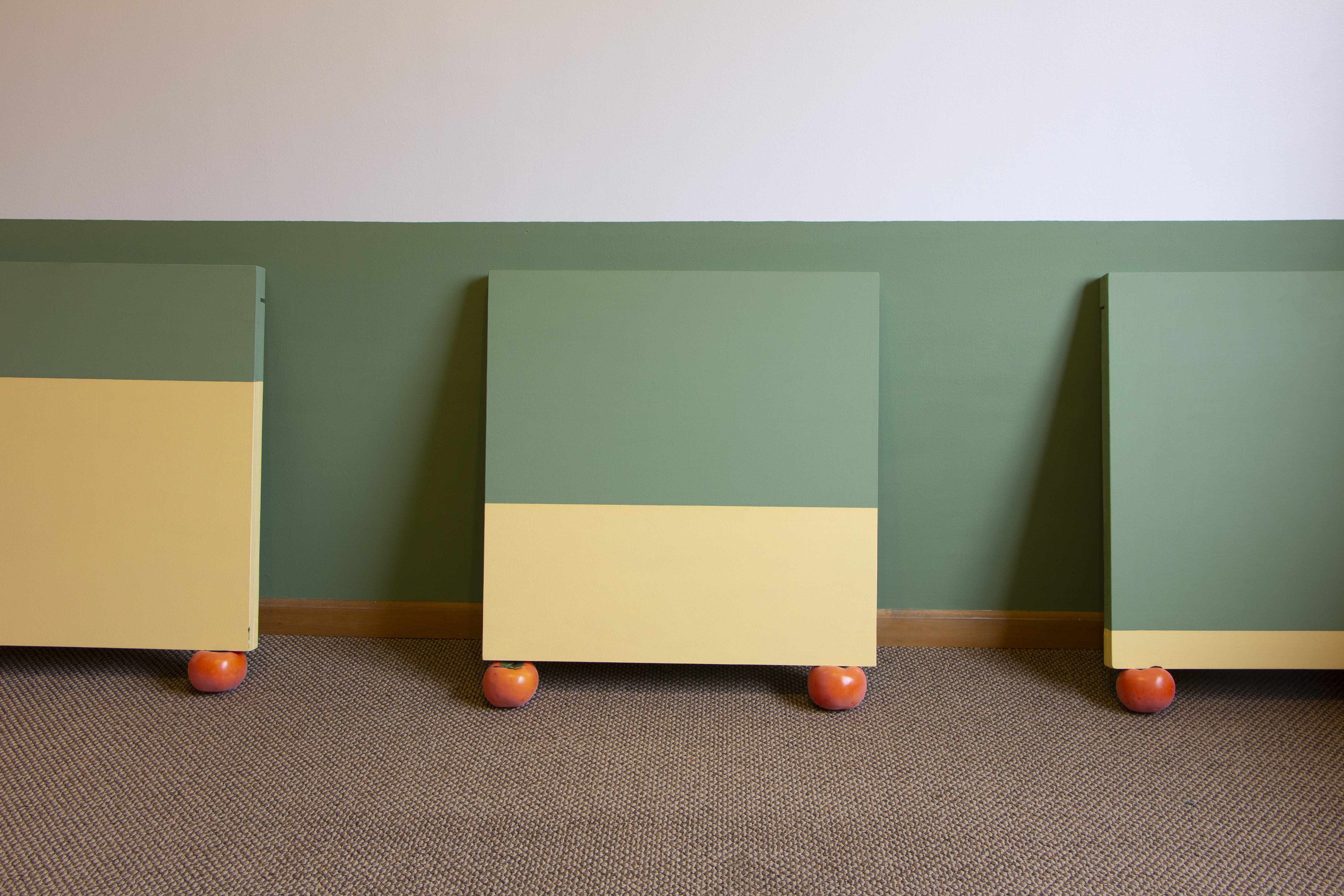 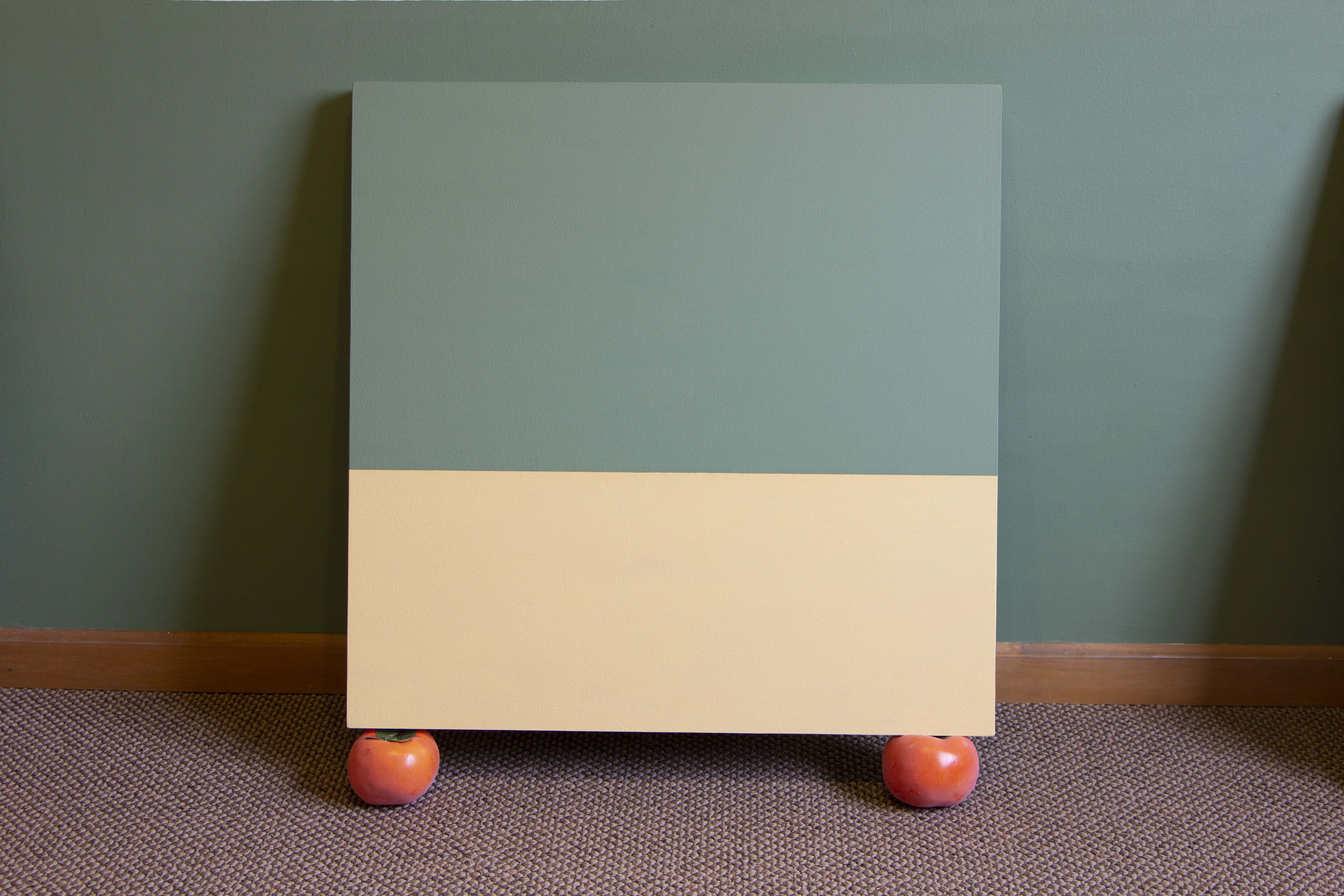 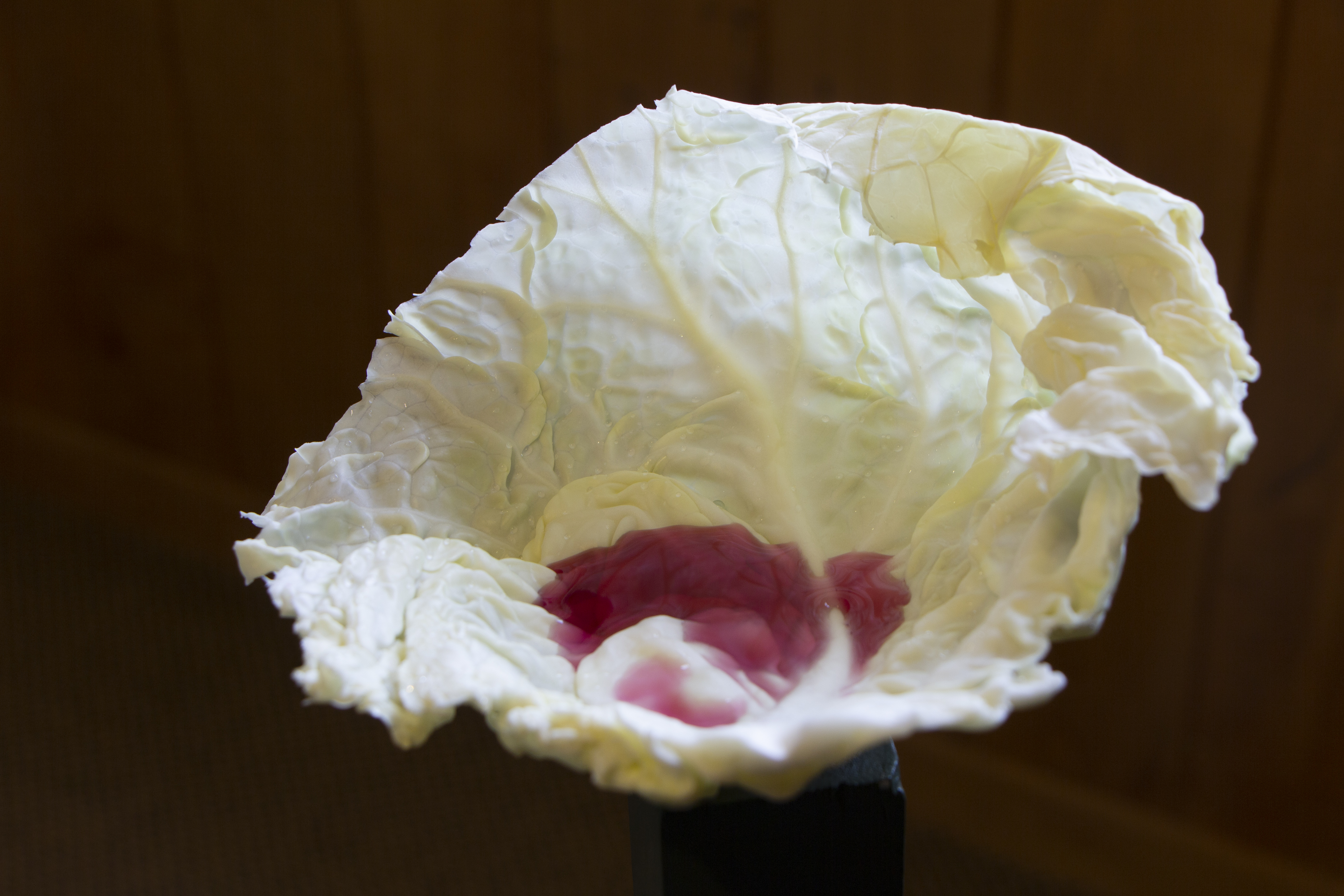 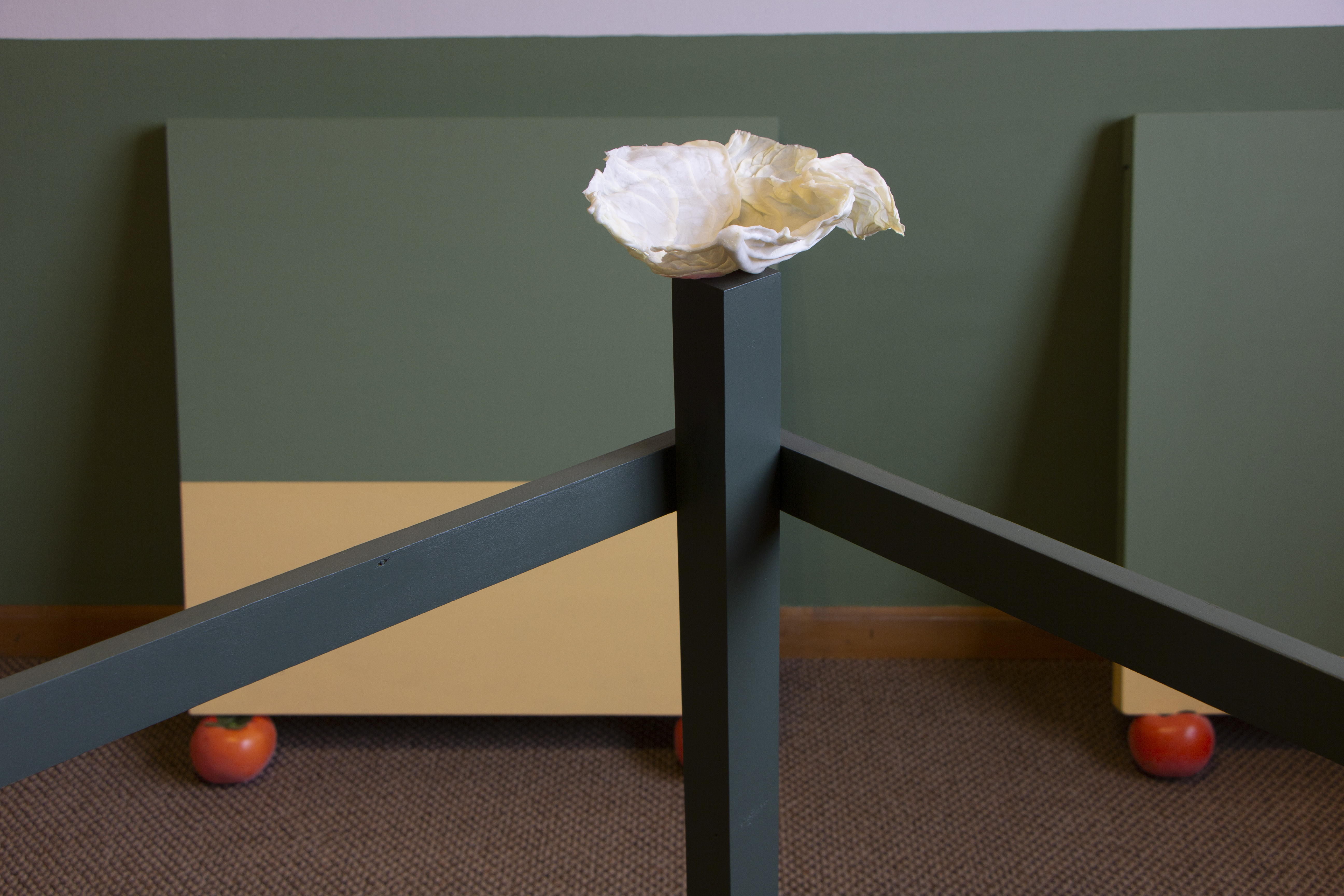 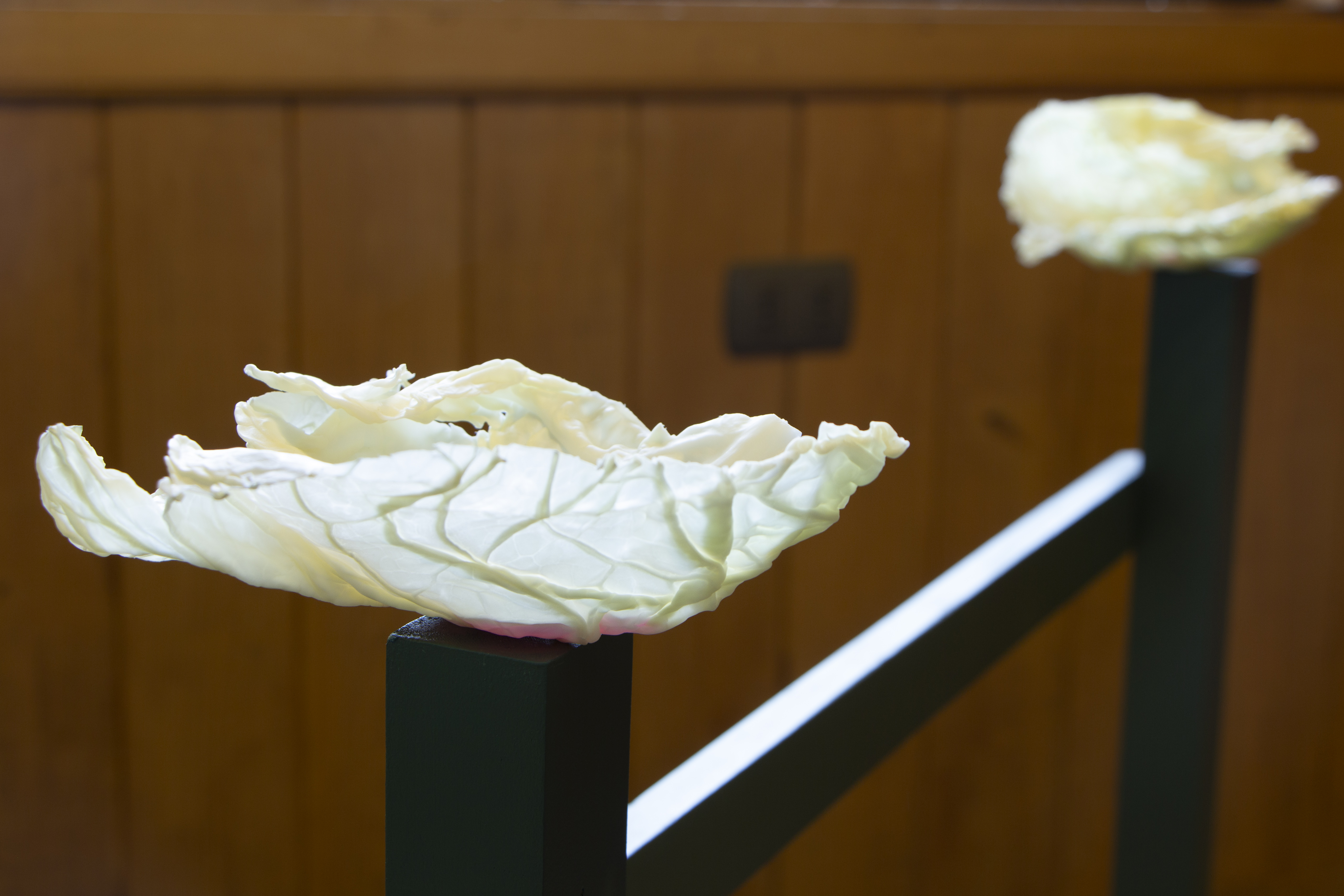 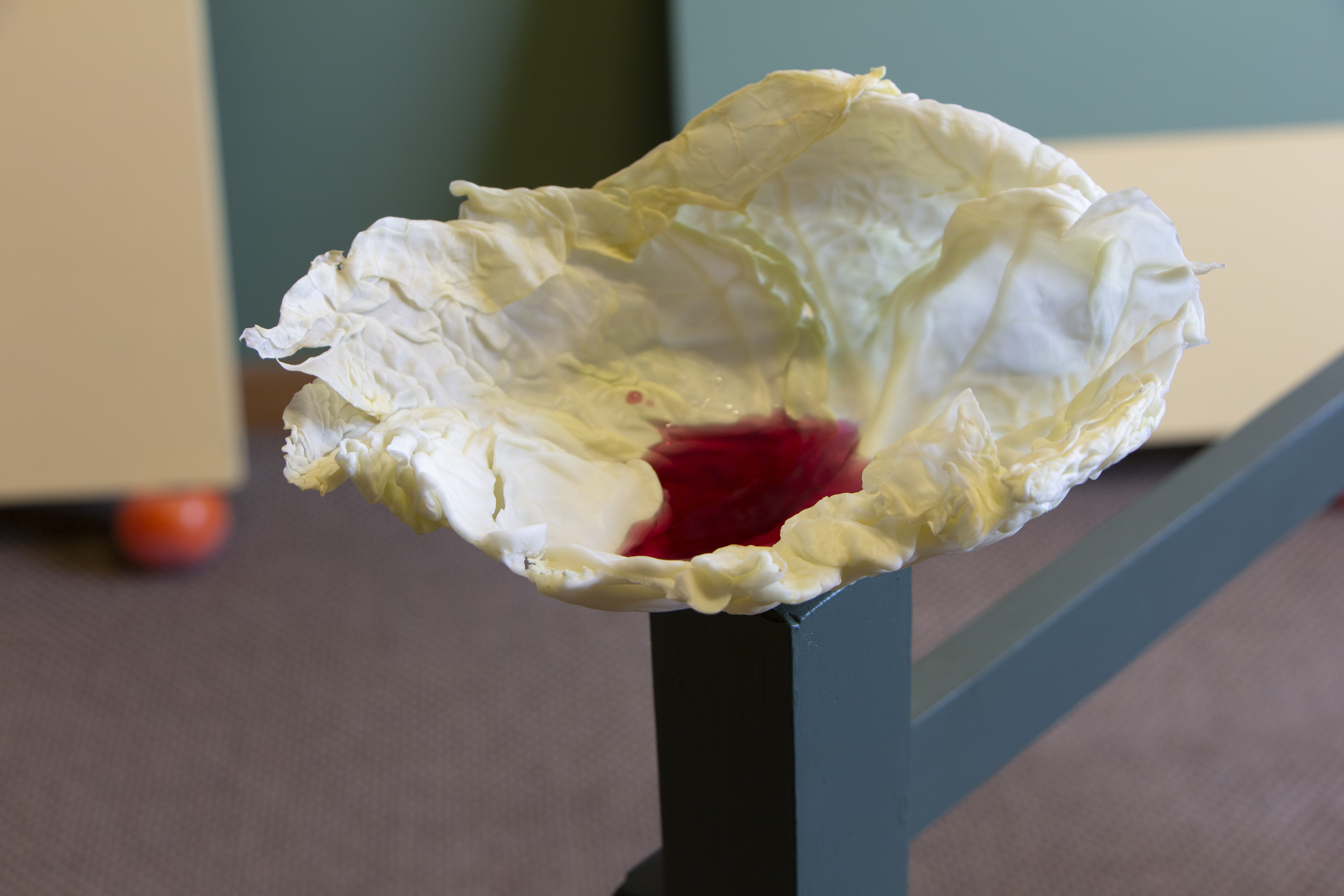 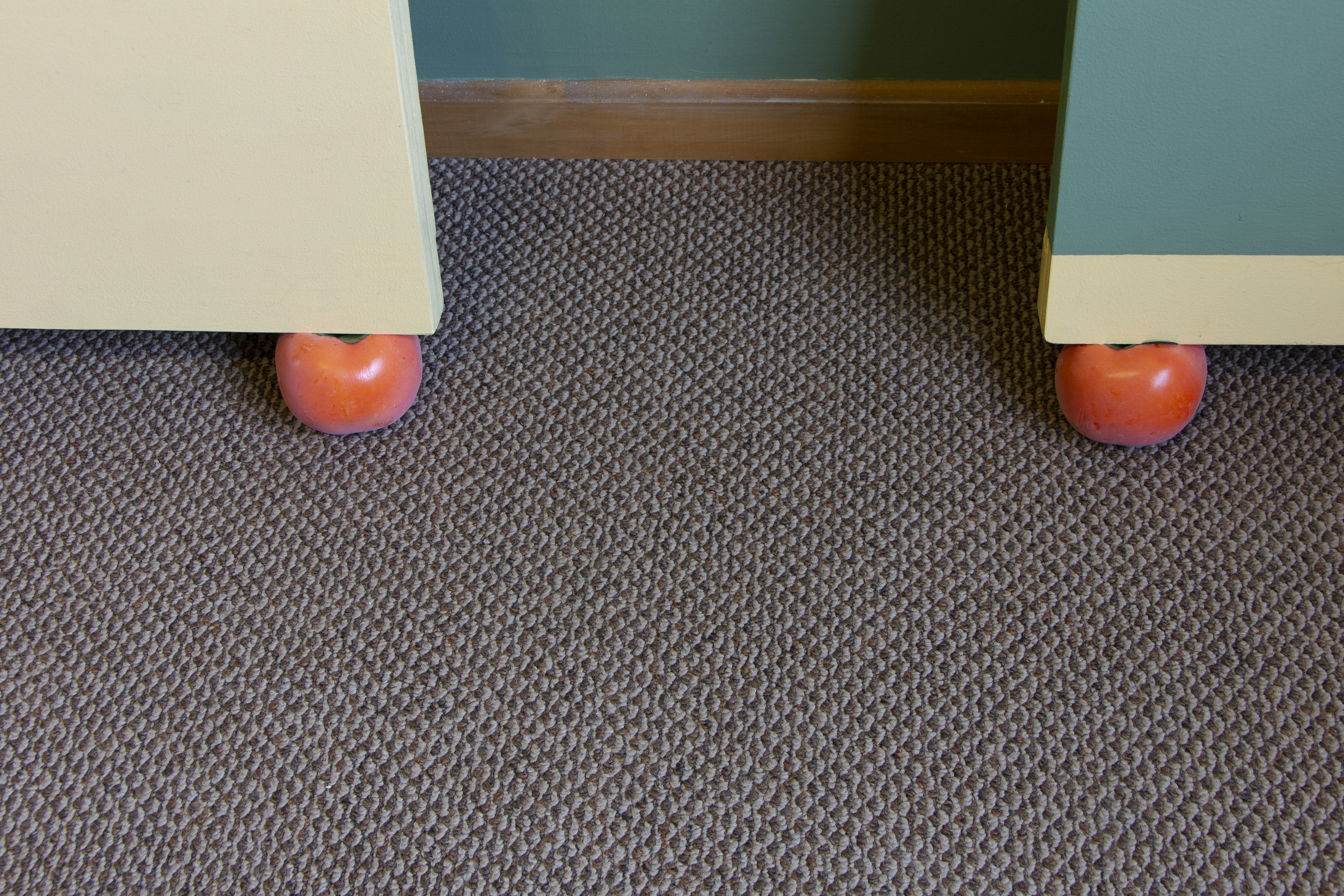 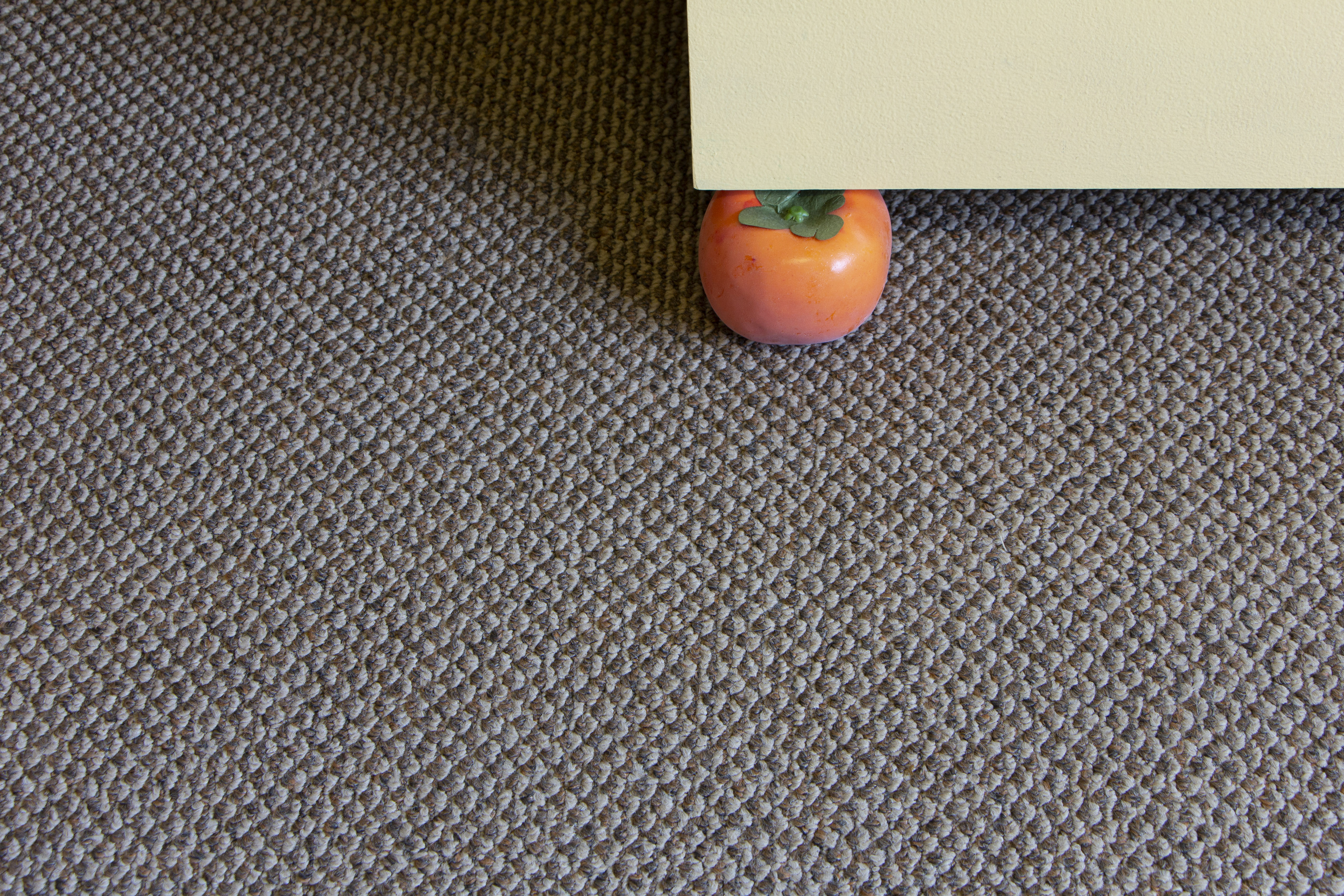 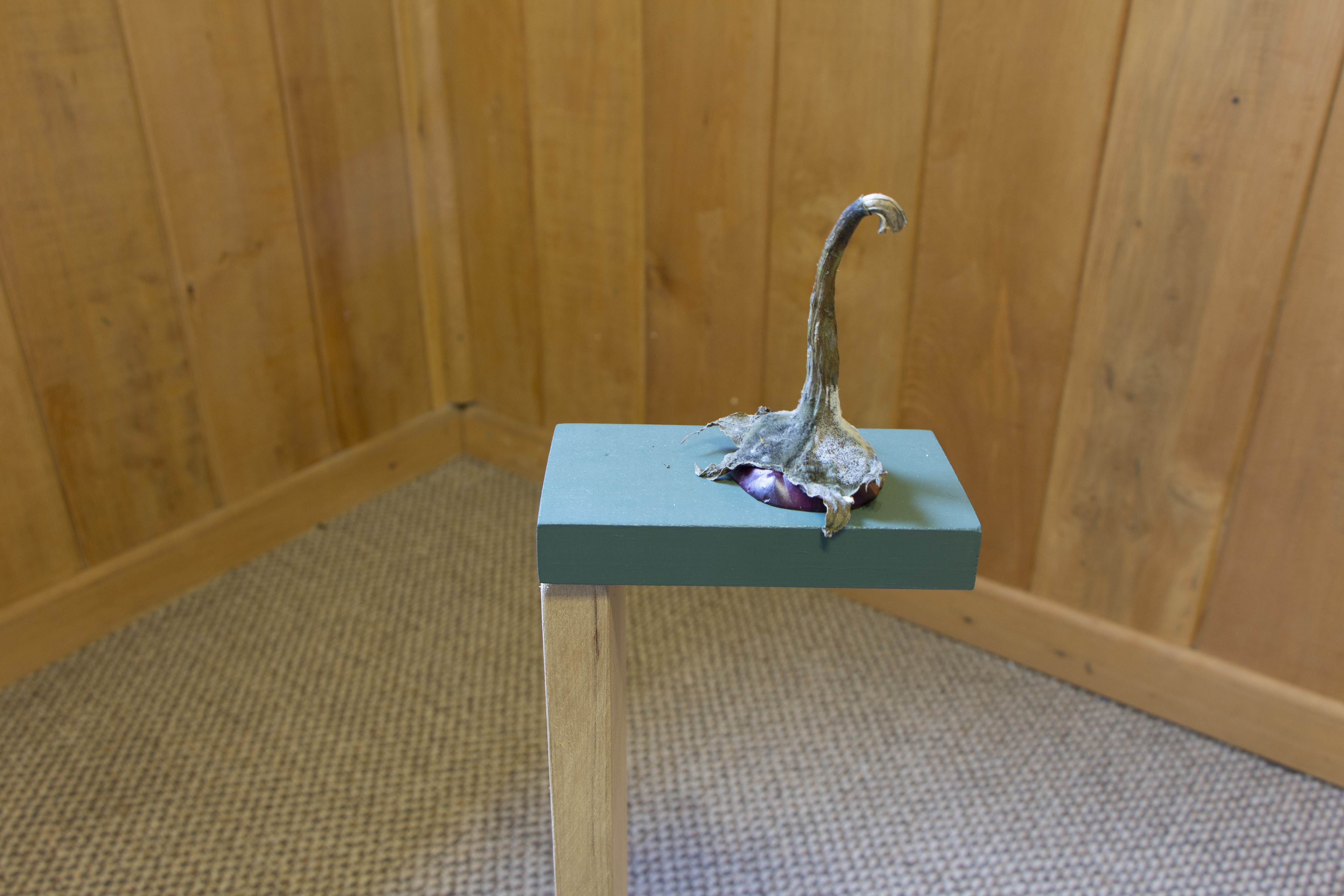 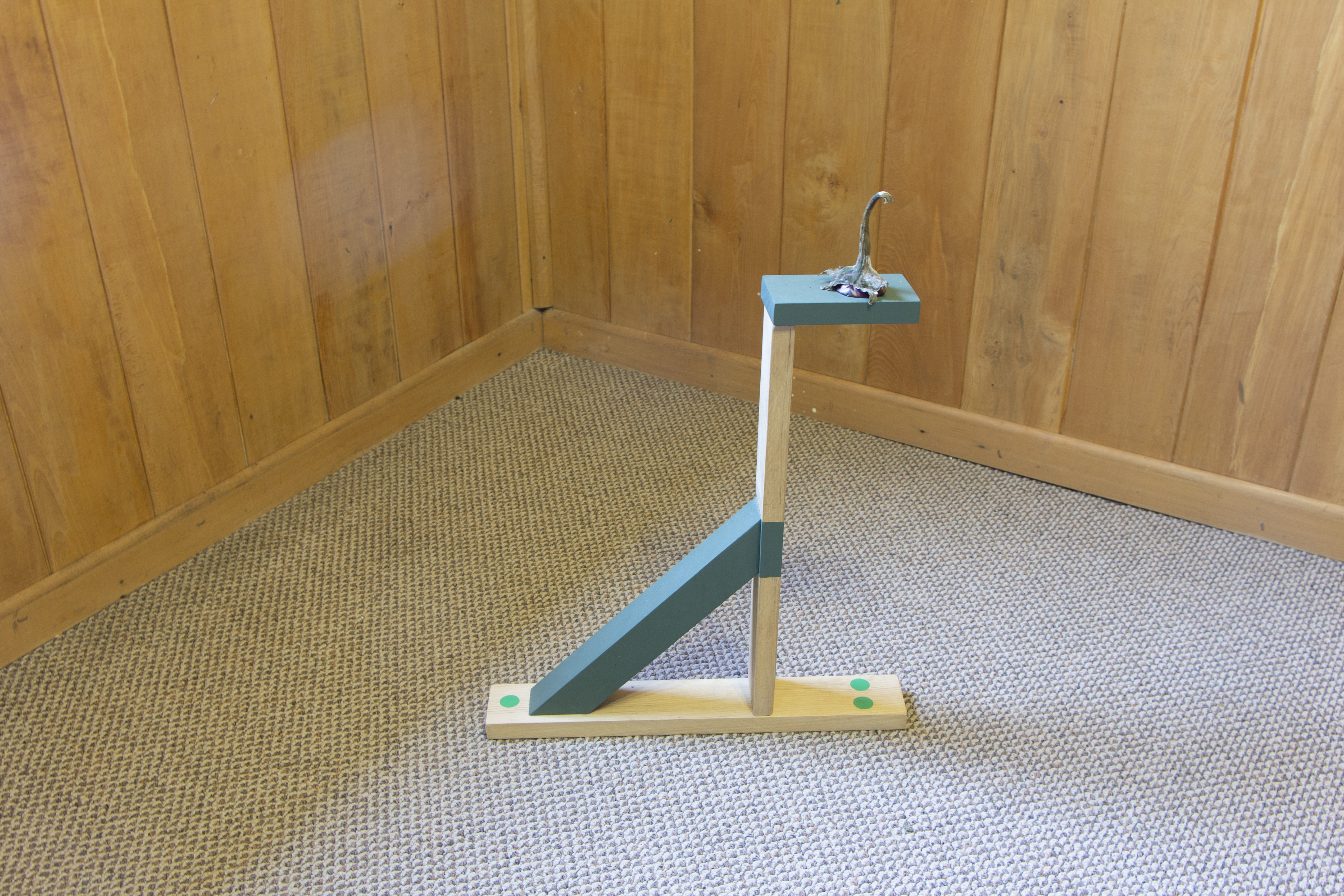 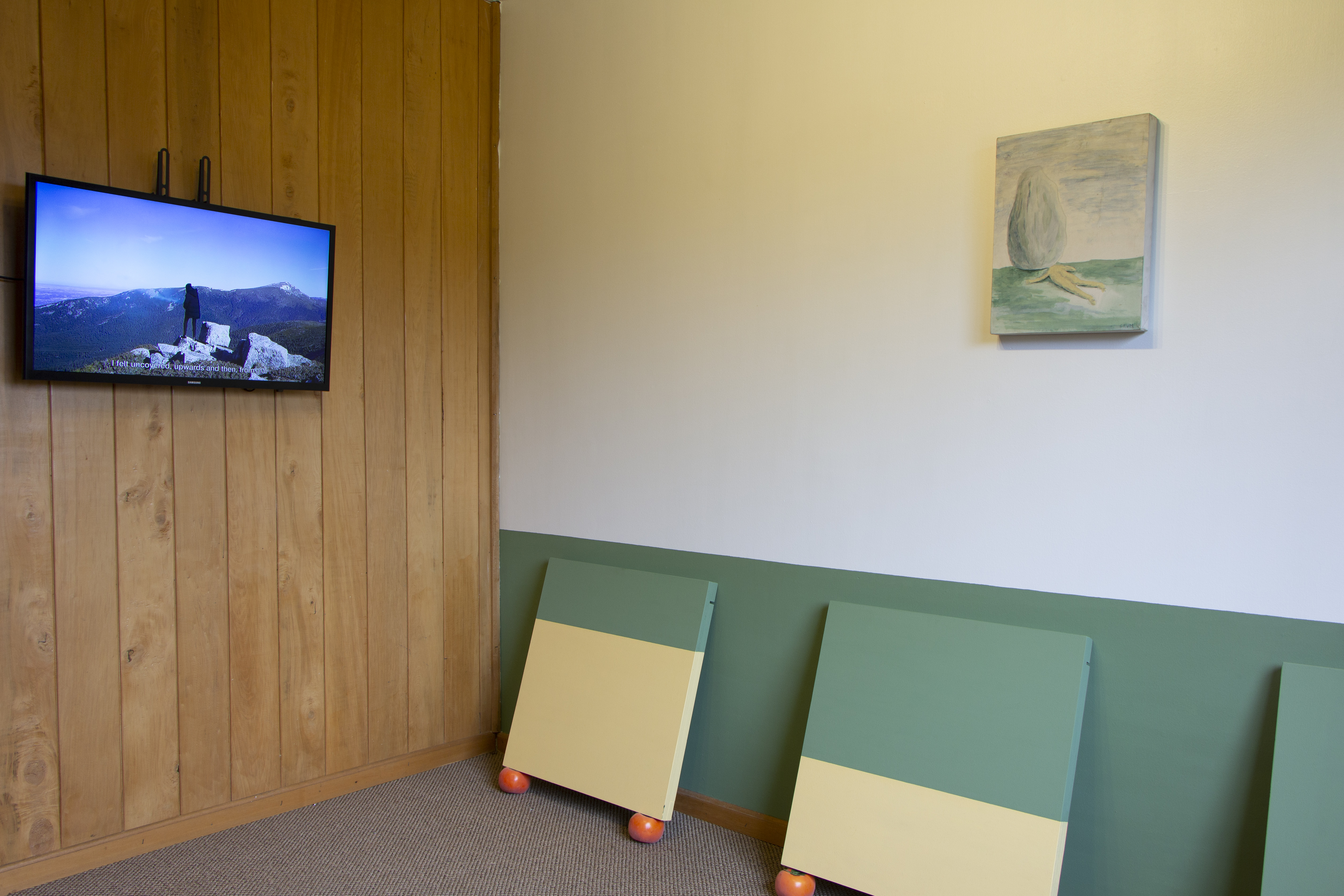 What would happen if one day all the trees fell at the same time and suddenly?

What would happen if the sun rose only once a week?

What if the continents chose to rise 10 feet above their current height?

What would happen if all the vegetables we eat, due to a chemical change, turned black instead of green?

What if different species could quench their thirst by drinking salt water?

What if concrete came to life?

What would happen if, due to the lack of light, all species transformed our ways of seeing and feeling?

What would happen if stones stick to each other and generate an indivisible layer?

What would happen if all species assume our condition of exotic beings?

The program of exhibitions for the year 2022 at Espai Colona will focus on the relationship of possibilities and changes that occur in the processes of planetary and territorial transformation, both in the field of geography and in the social consequences that such mutations involve. If we consider as a starting point for this reflection the theory of continental drift as an example of the almost imperceptible movements that affect the processes of geo-climatic transformation, even if we question it, as Gilles Clement states in the book Vagabond Species, "Continental drift, a slow dynamic - if such a thing exists - refers to the mechanisms of evolution. A drifting continent ends up in a climate that was not originally its own. According to this theory, climatic zones are relatively fixed on the planet, whereas it is the earth's crust that moves".  Today, with a climate change in the making, many elements that our species has included in this breeding ground have functioned as accelerators of these mutations and taking it to the field of visual arts this could have its similarity in relation to the hyper use of means of production, raising at that point the possibility of establishing relationships with respect to the territory that in an exhibition could be presented as a new space for reflection on, for example, landscape and nature. In this sense, the proposal is related to a series of collective micro exhibitions, in which the suggestion of multiple looks and the use of media will help us to re-build possible or not very feasible imaginaries regarding the images and connections proposed, because what would happen if point A, according to the imaginaries that we carry, connects with work B, the articulation of a new possibility that we had not contemplated may appear, just as we are facing the climatic instability that overcomes us day by day.

The previous uncertainty regarding the results of these processes is similar to the methods and relationships that we can make within an exhibition of visual arts, in which we have, to the extent that these are collective, a series of devices in which their relationship could (or could not) function as catalytic nodes of new ways of conceiving these territories, in that sense and linking it to the liquid capacity raised by Zygmunt Bauman in his definition of human ways of proceeding in these times " The transdisciplinary, for its part, reflects an attempt at deterritorialization, both historical and ideological, of cognitive processes insofar as it seeks to open and dismantle the boundaries that separate both the old disciplines and the new interdisciplinary practices."

The above, if we take it to the plane of the social, making a first point regarding this by using a brief definition of Bruno Latour regarding the term society: " "Society", far from being the context "in which" everything is framed, must instead be conceived as one of the many connecting elements that circulate within minute conduits."  decanting this, as one more element regarding the planetary transformations in process, removing us from the center of everything and repositioning our presence within a much more complex map. This repositioning leads us to retake our role within the new WAYS of territorializing (us) within the planet, of looking for our new ways of inhabiting it, based on these new structures that we are imposing on ourselves and that we have imposed on an organism that surpasses us in size and power, by far. In this way, the imaginary regarding natural spaces and the territory are infinite, so the personal constructions that artists are giving to their proposals, are nourished by an endless number of elements that allow these new constructions, Rogerio Haesbaert, from the universe of geography, Latin American, raises the following in this regard, and is that : "The great dilemma of this beginning of the millennium, we believe, is not the phenomenon of deterritorialization, as Virilio suggests, but that of multi territorialization, the exacerbation of the possibility that always existed, but never at contemporary levels of having the experience of different territories at the same time, constantly reconstructing our own."