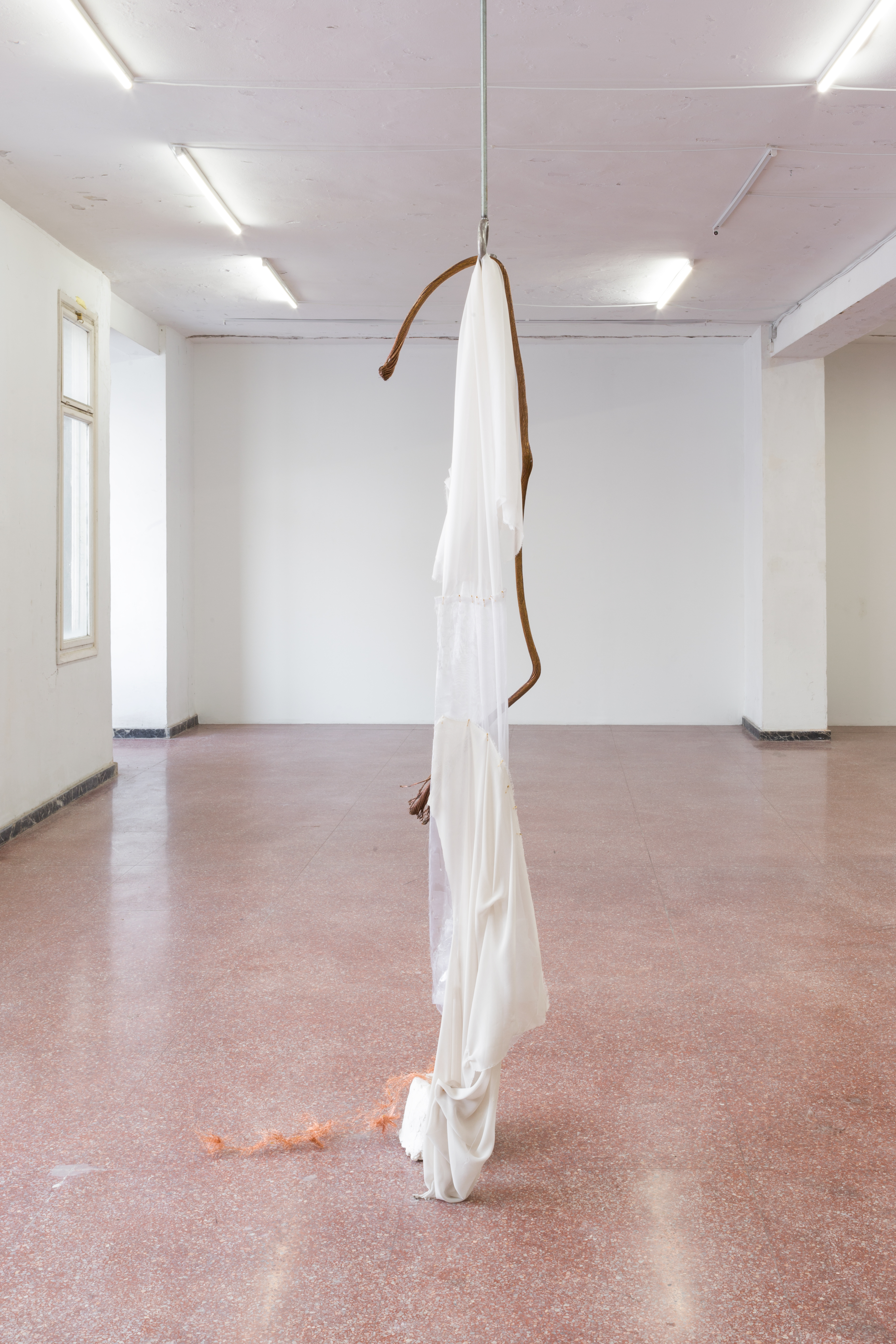 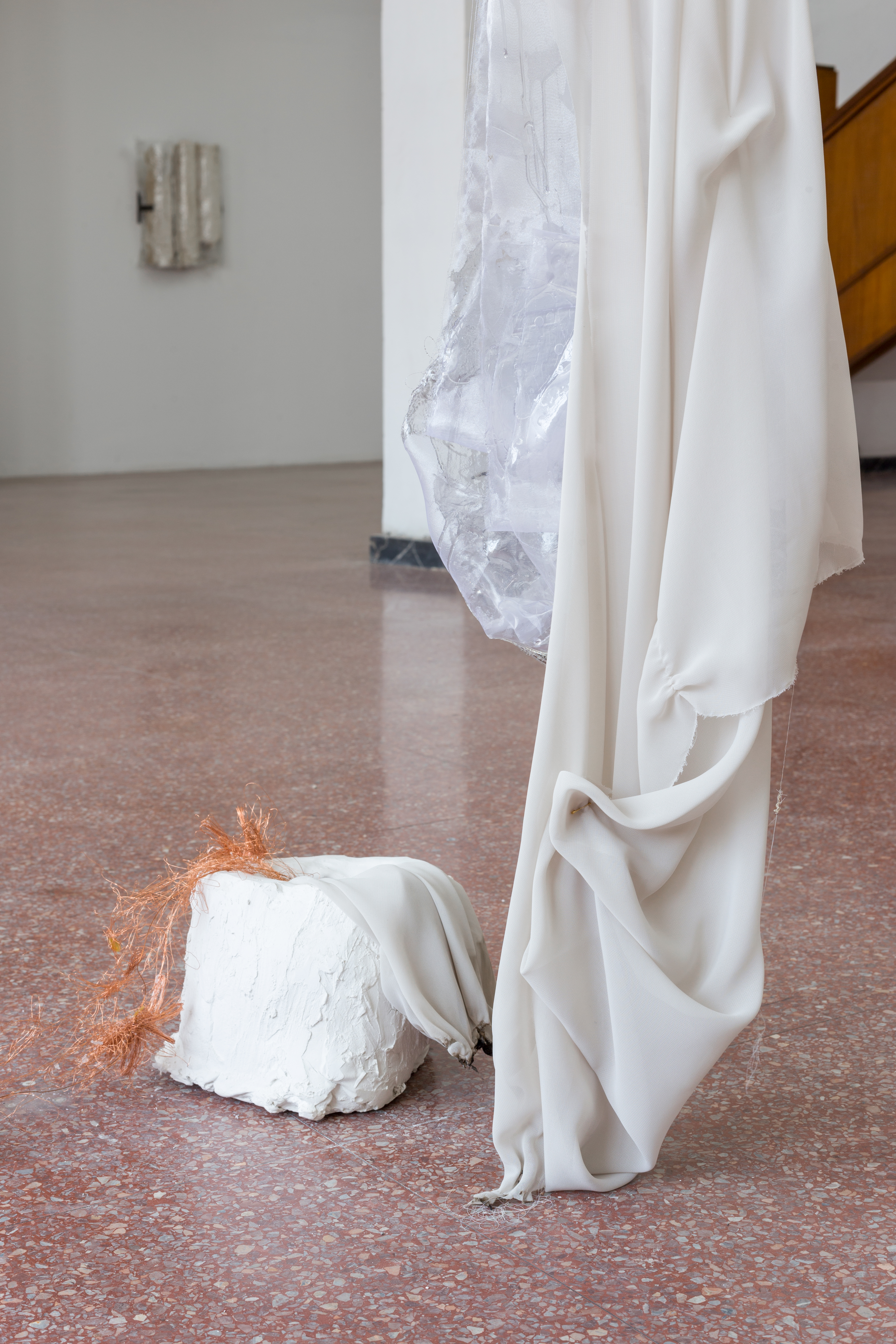 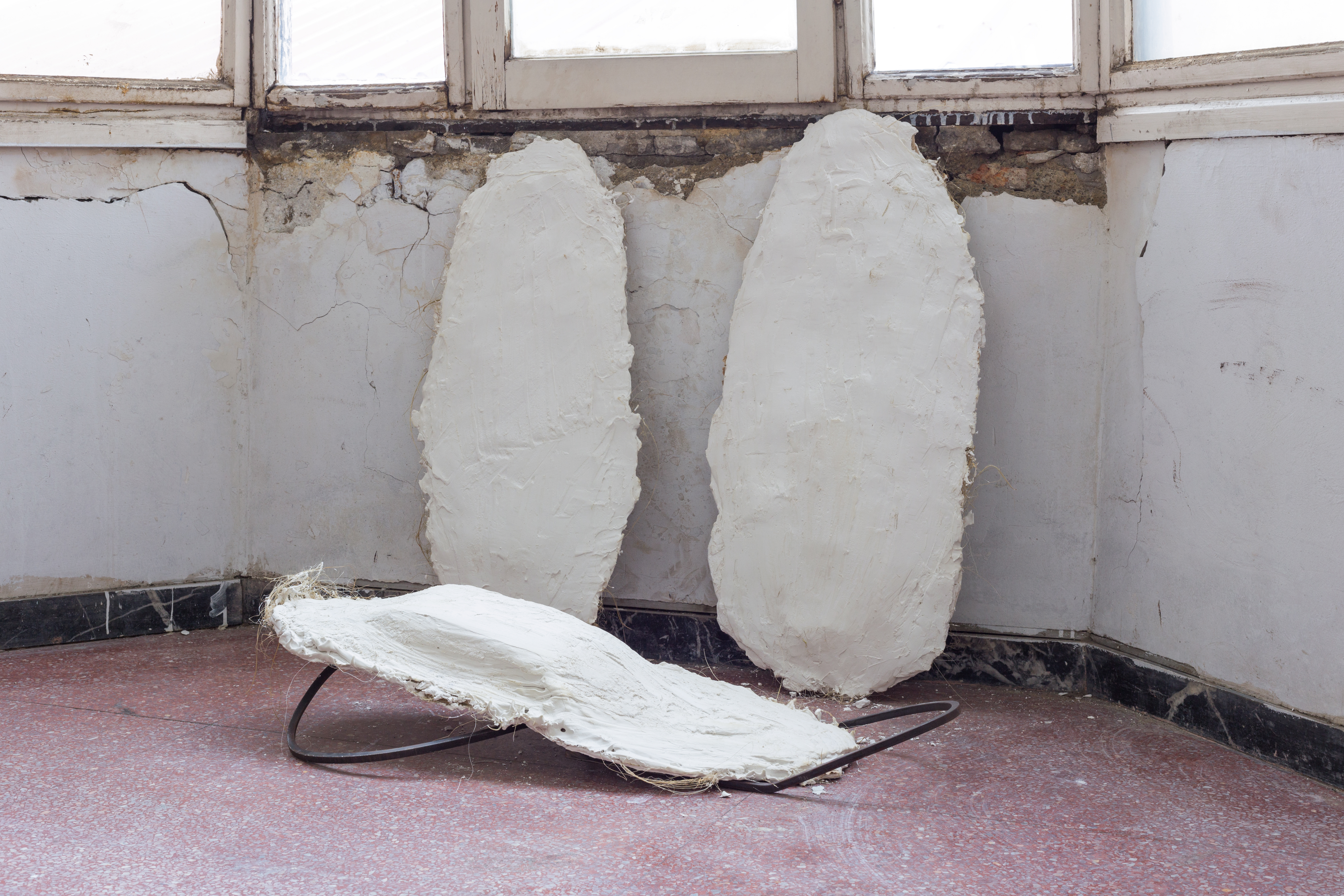 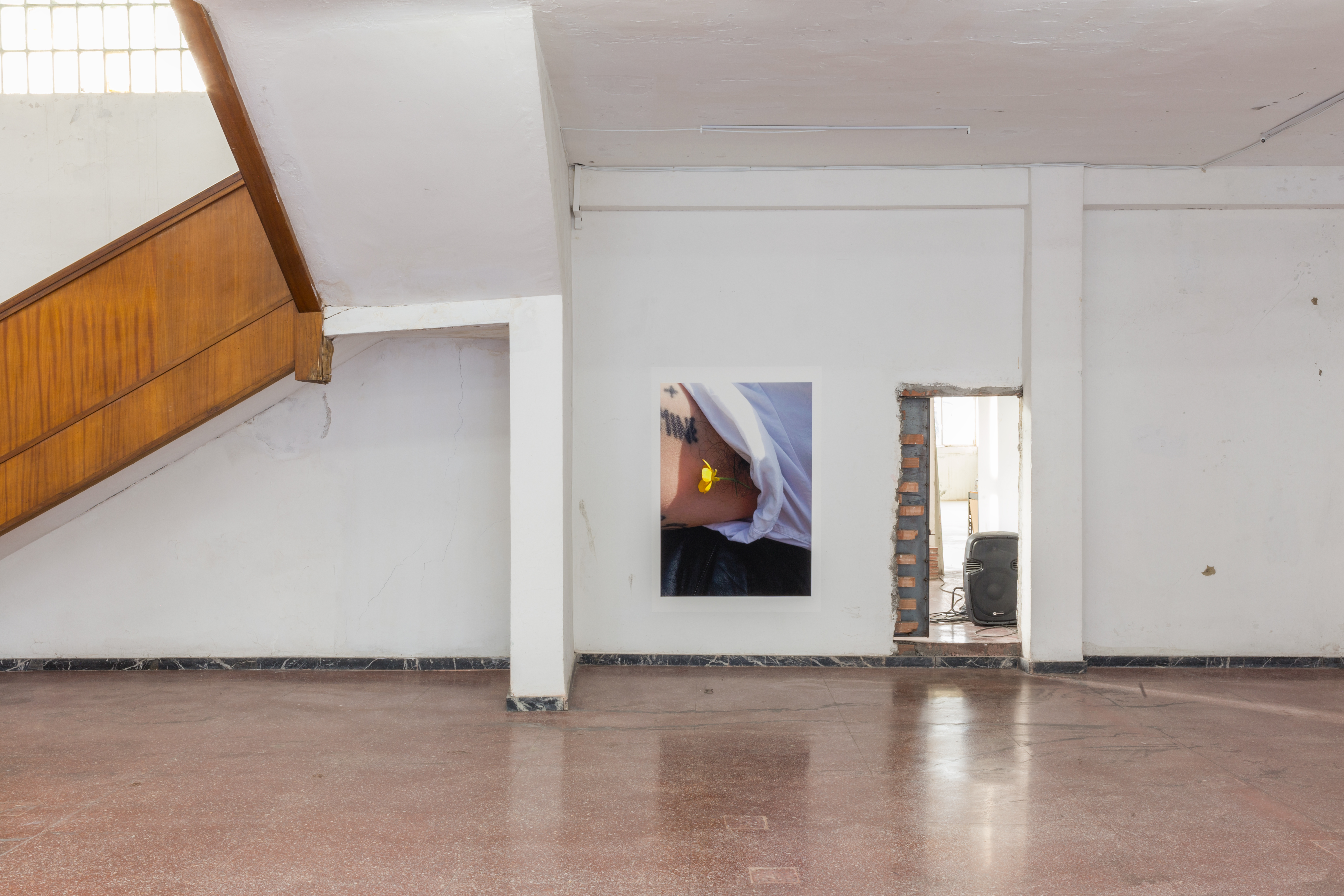 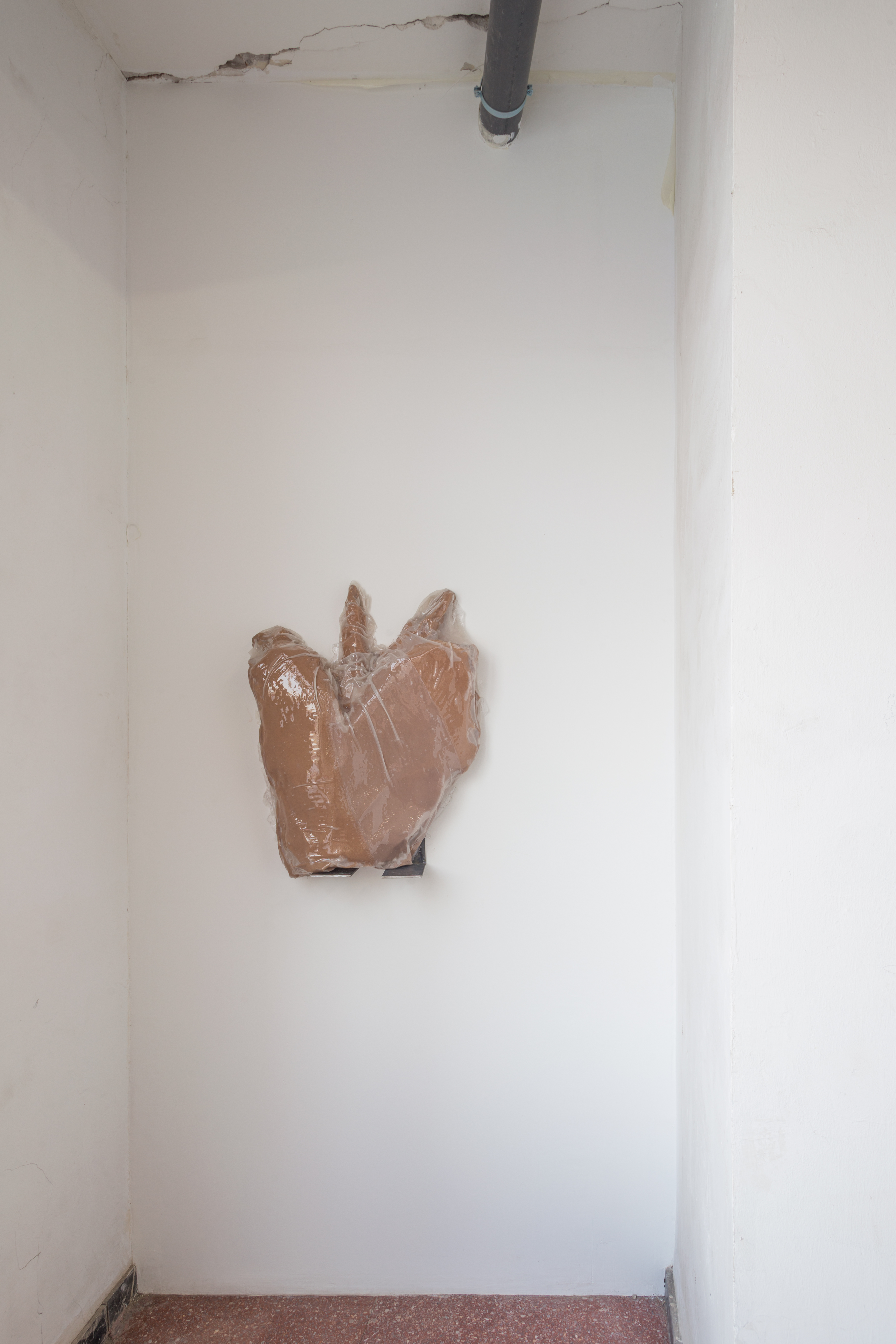 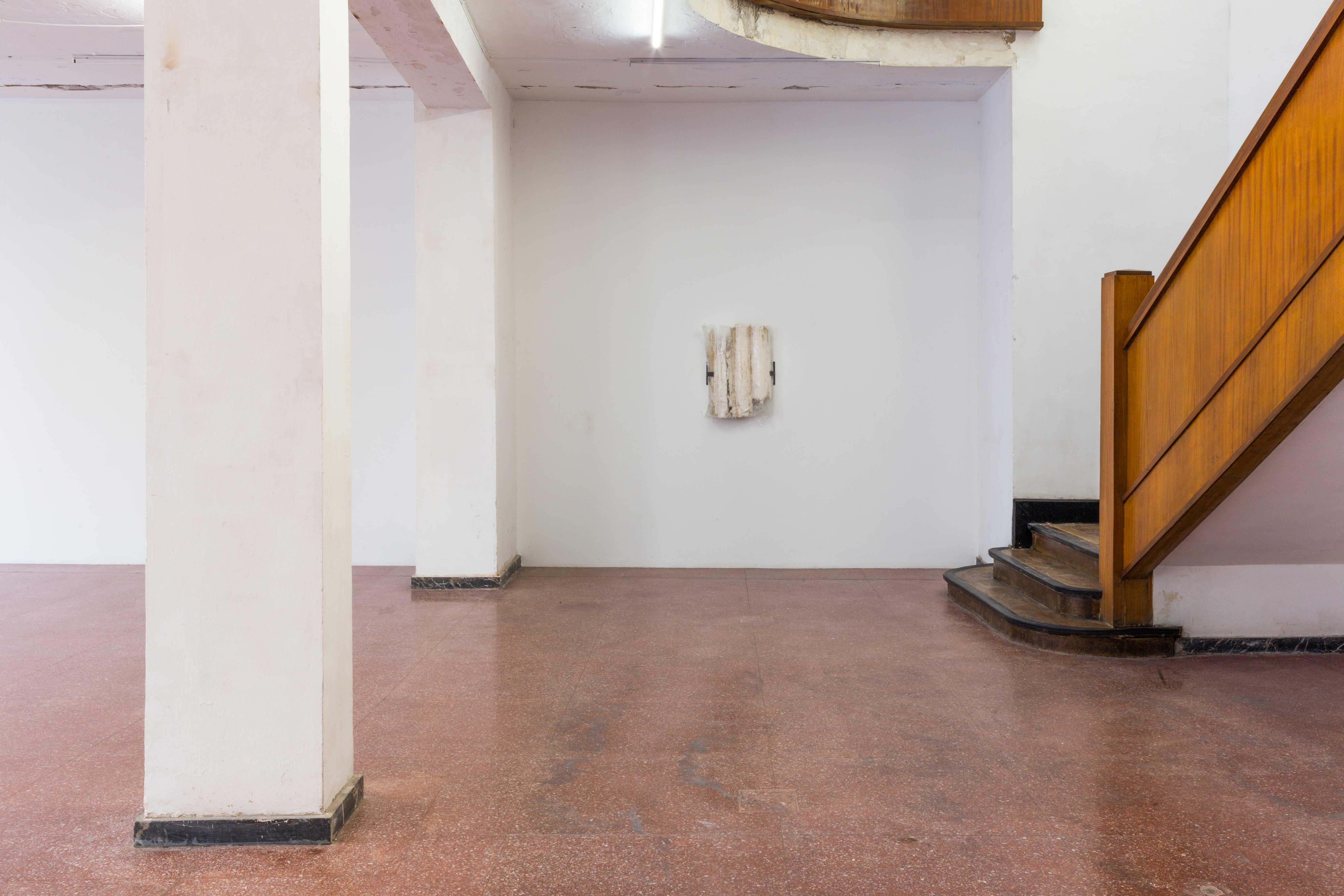 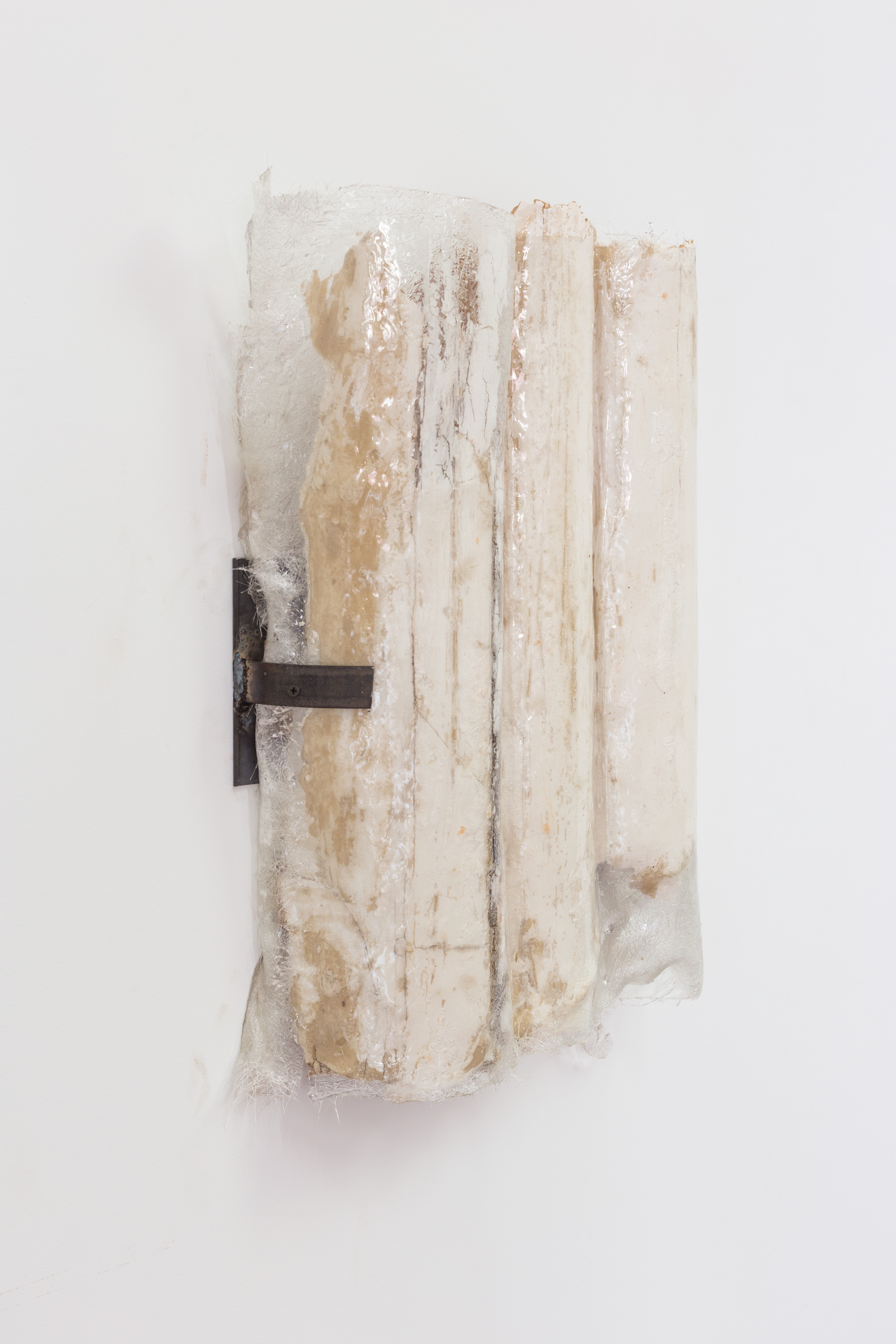 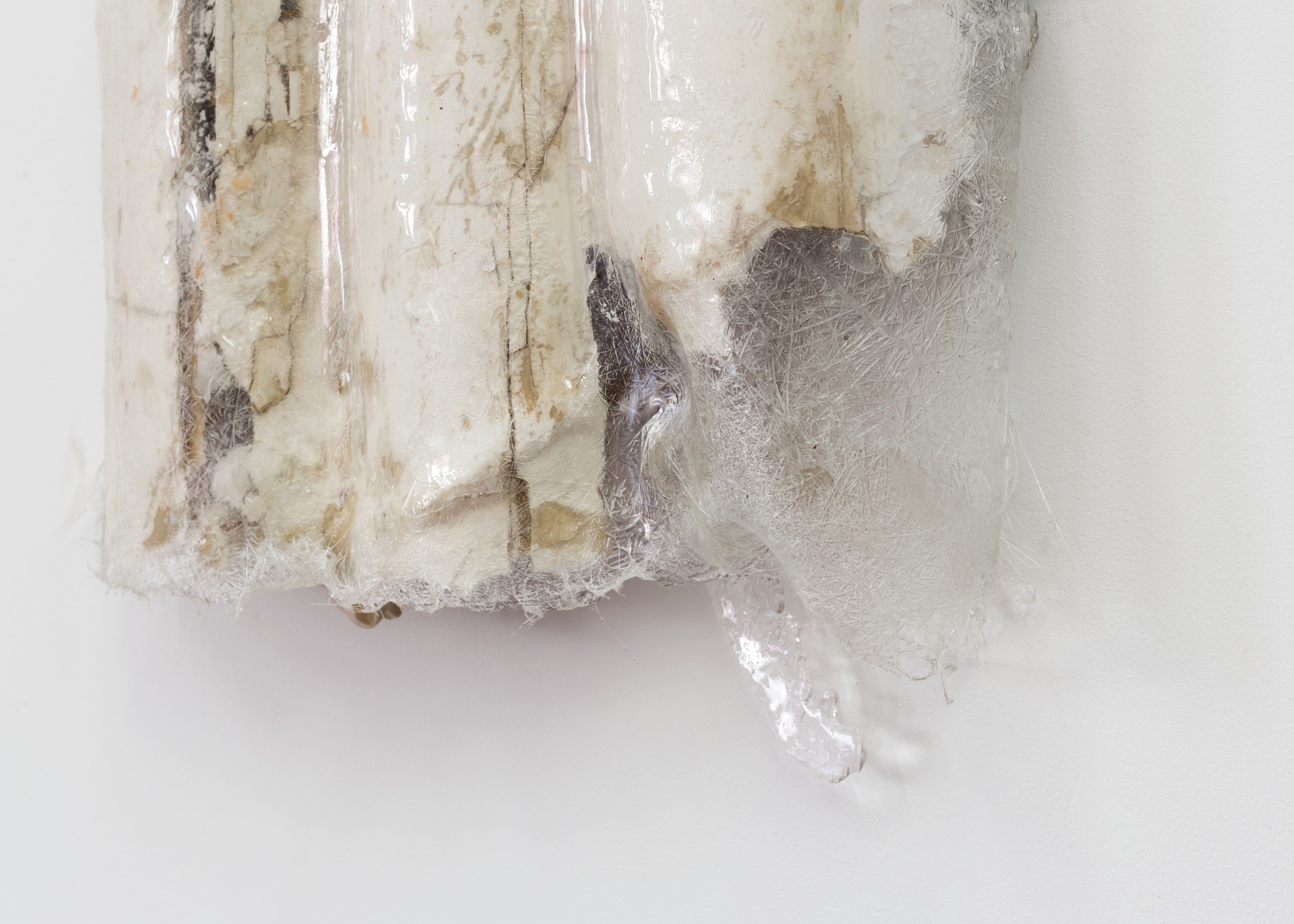 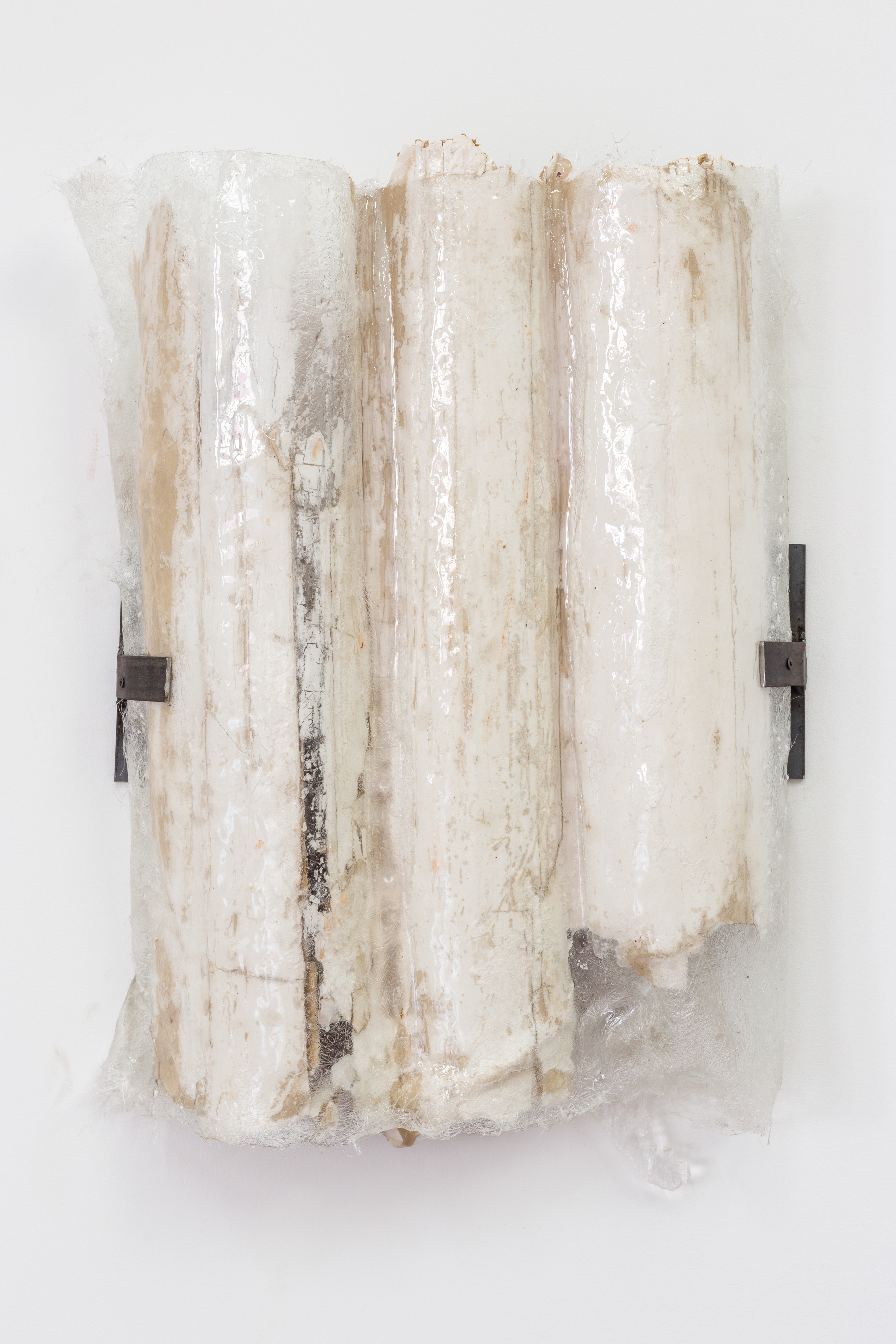 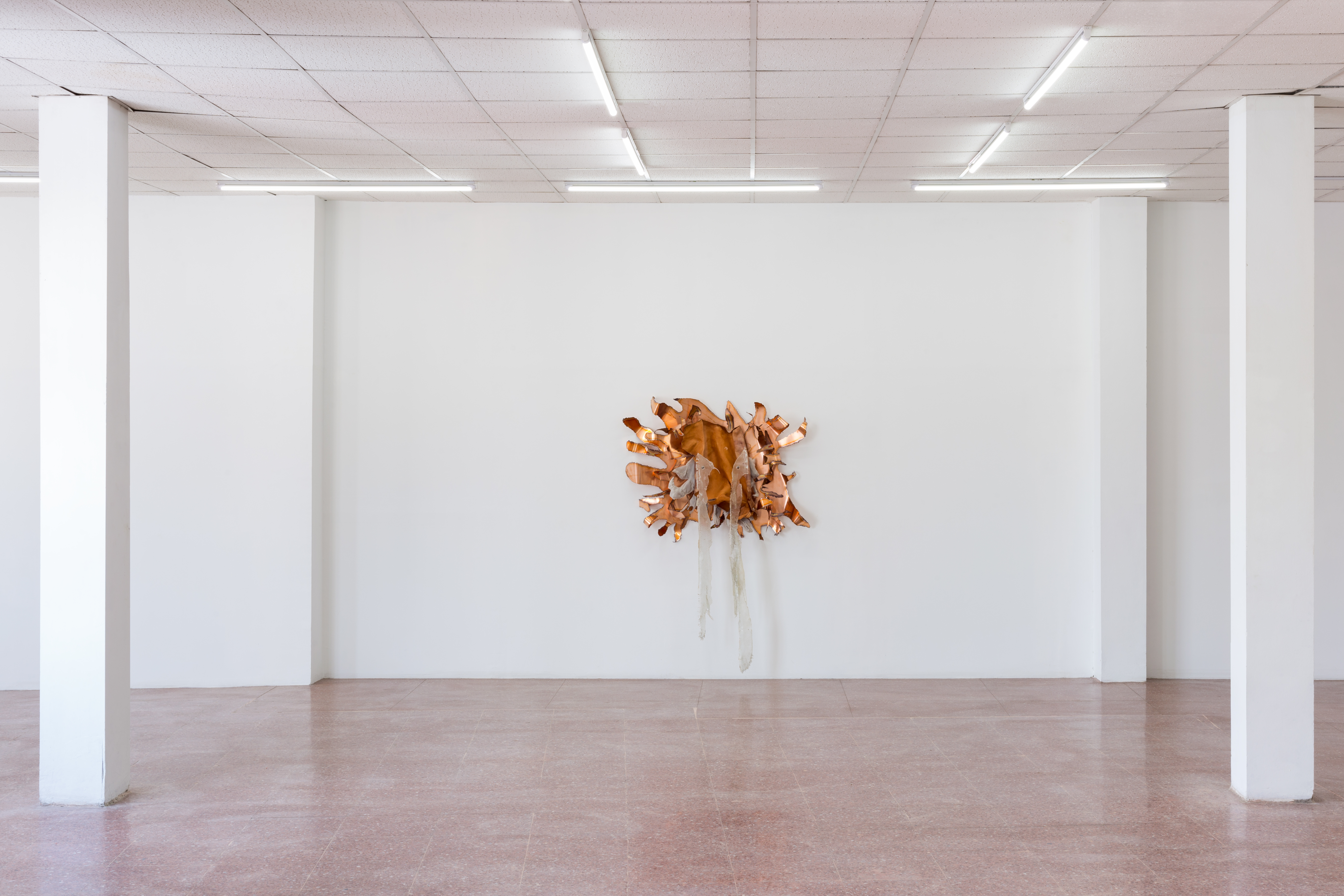 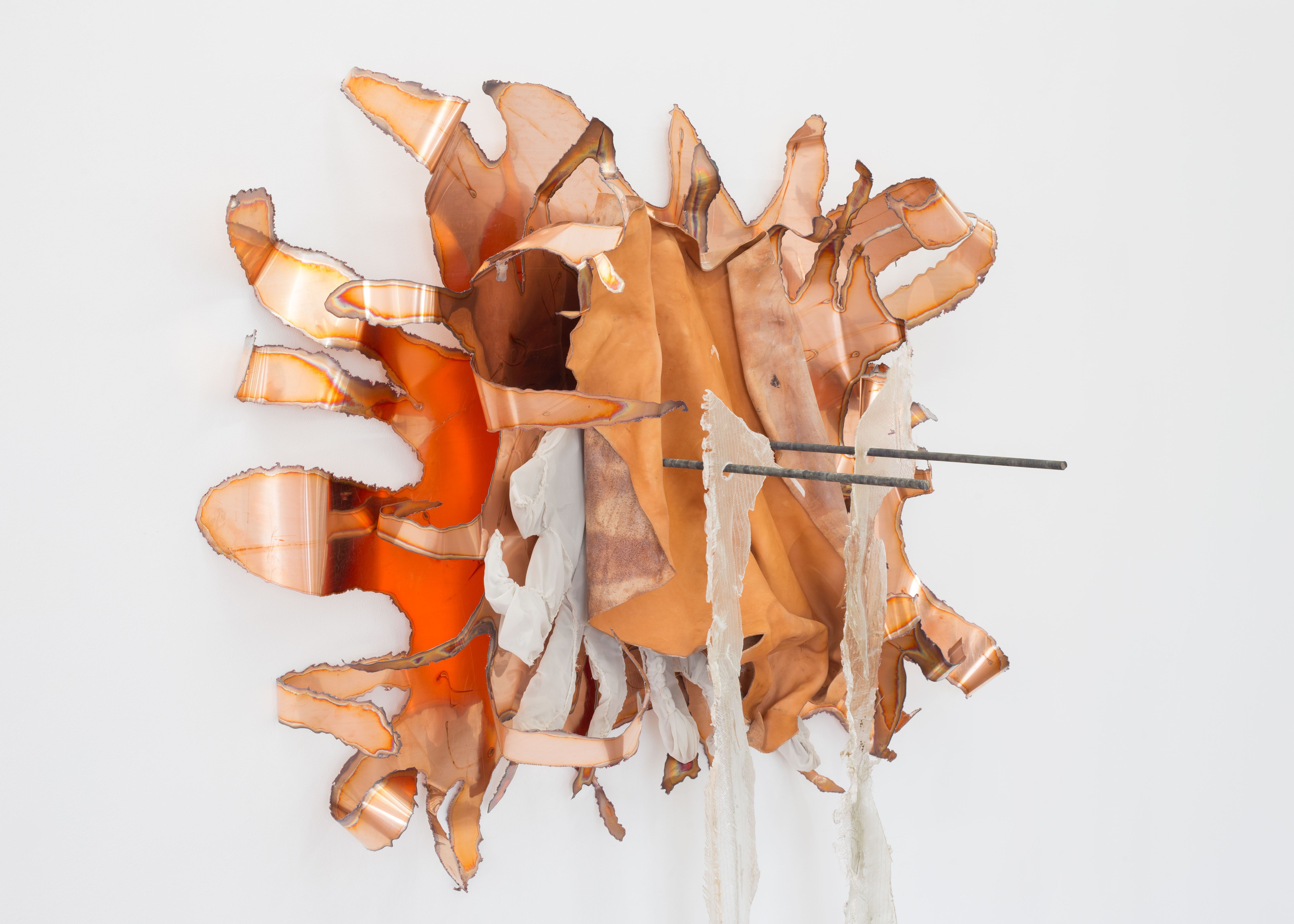 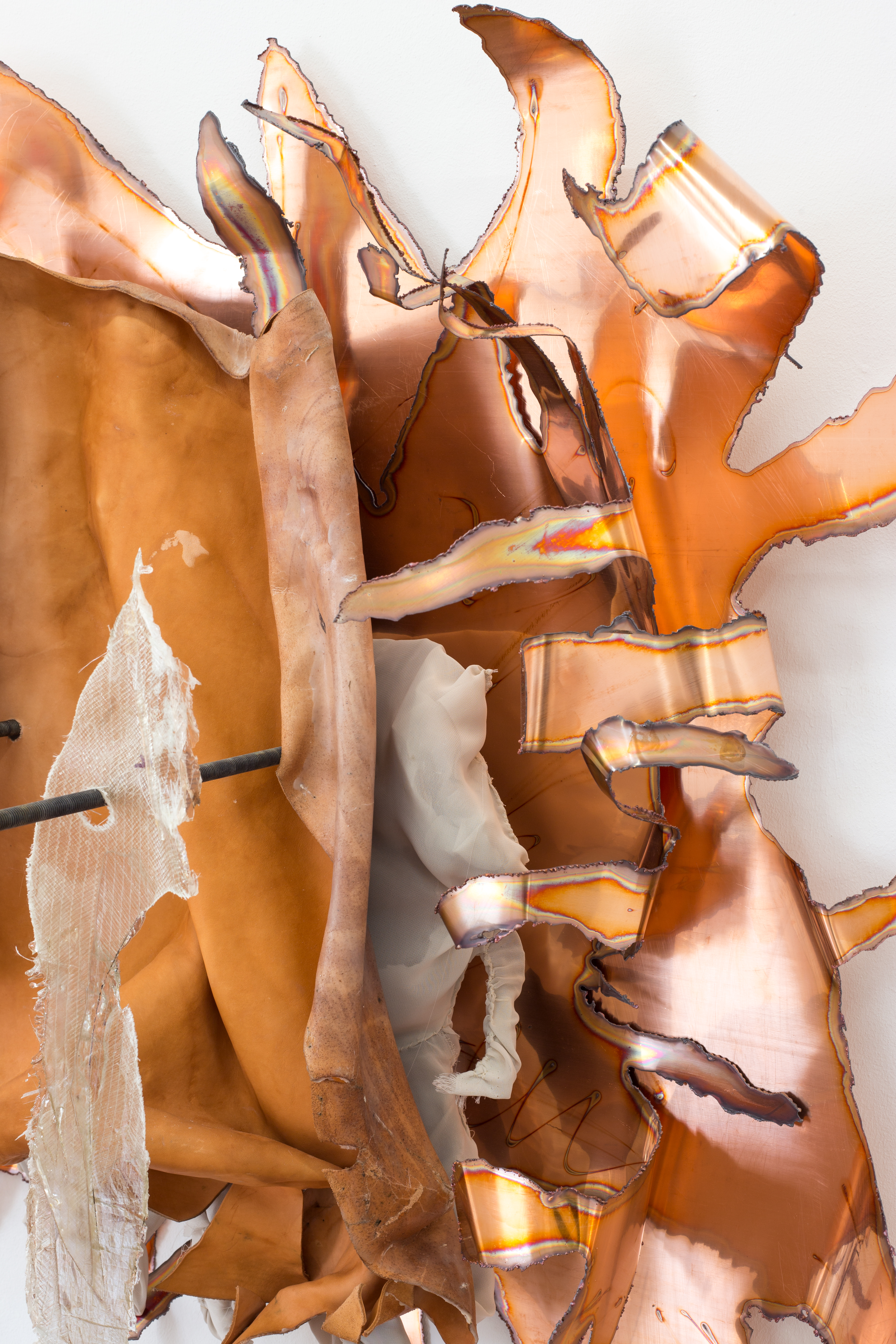 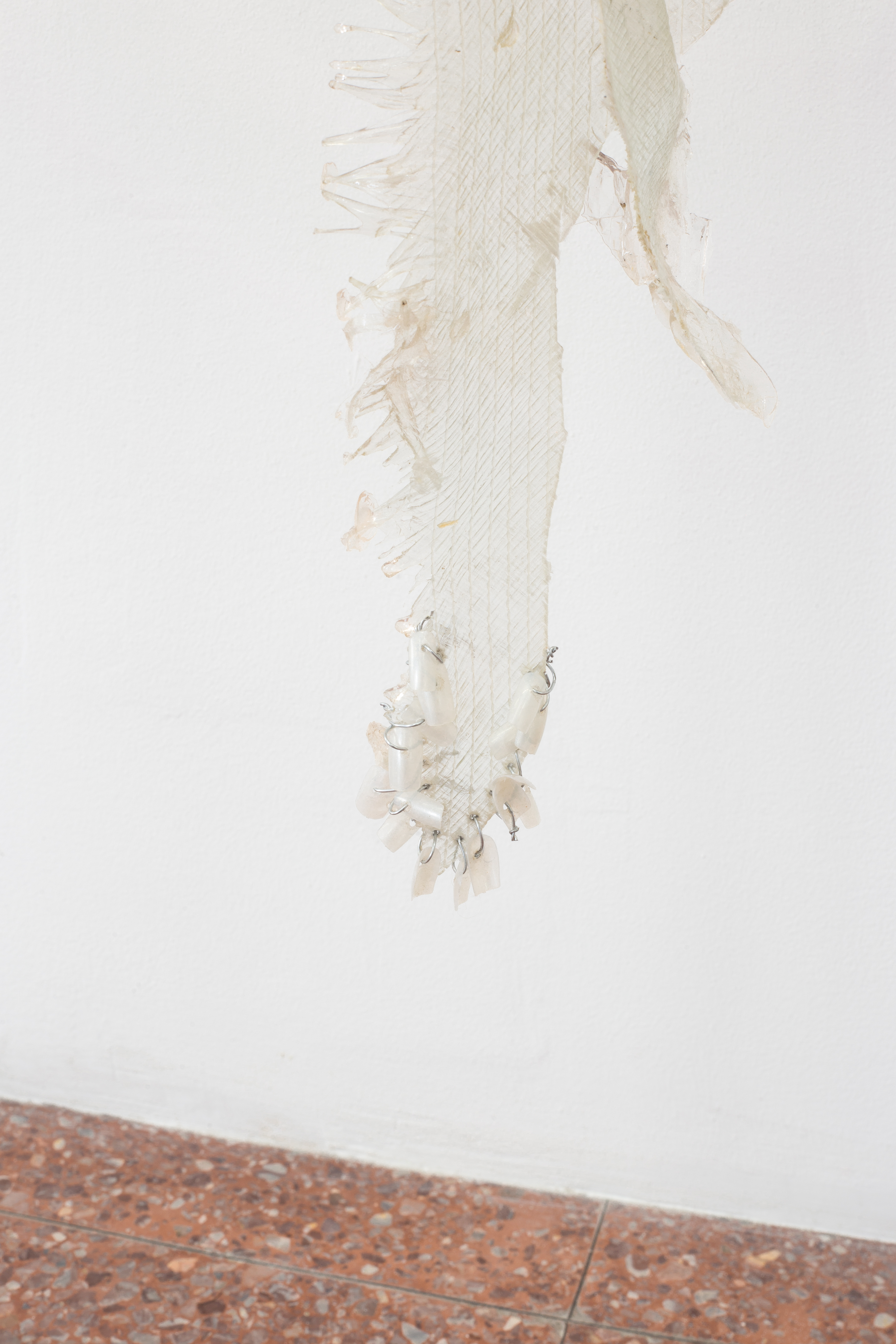 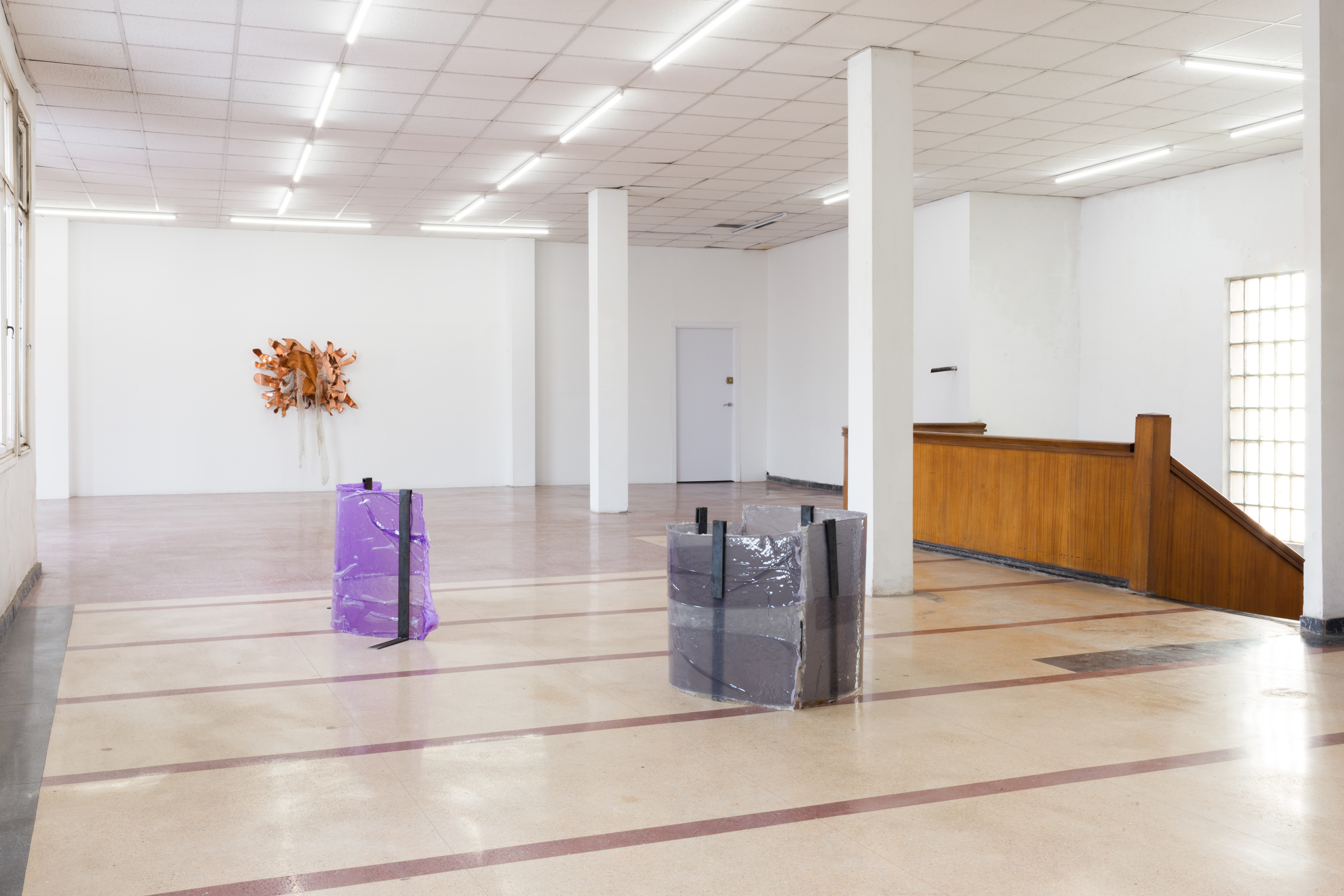 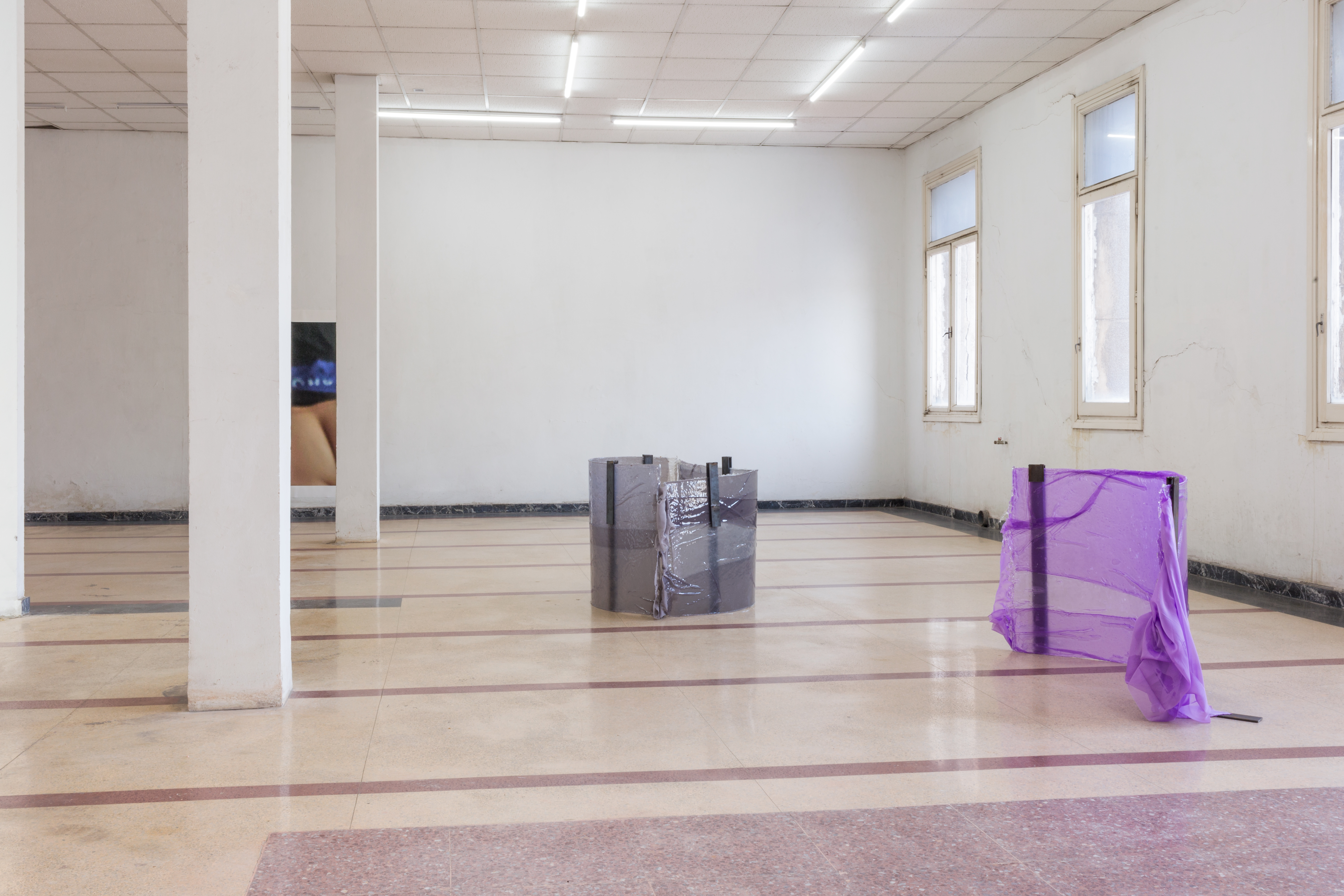 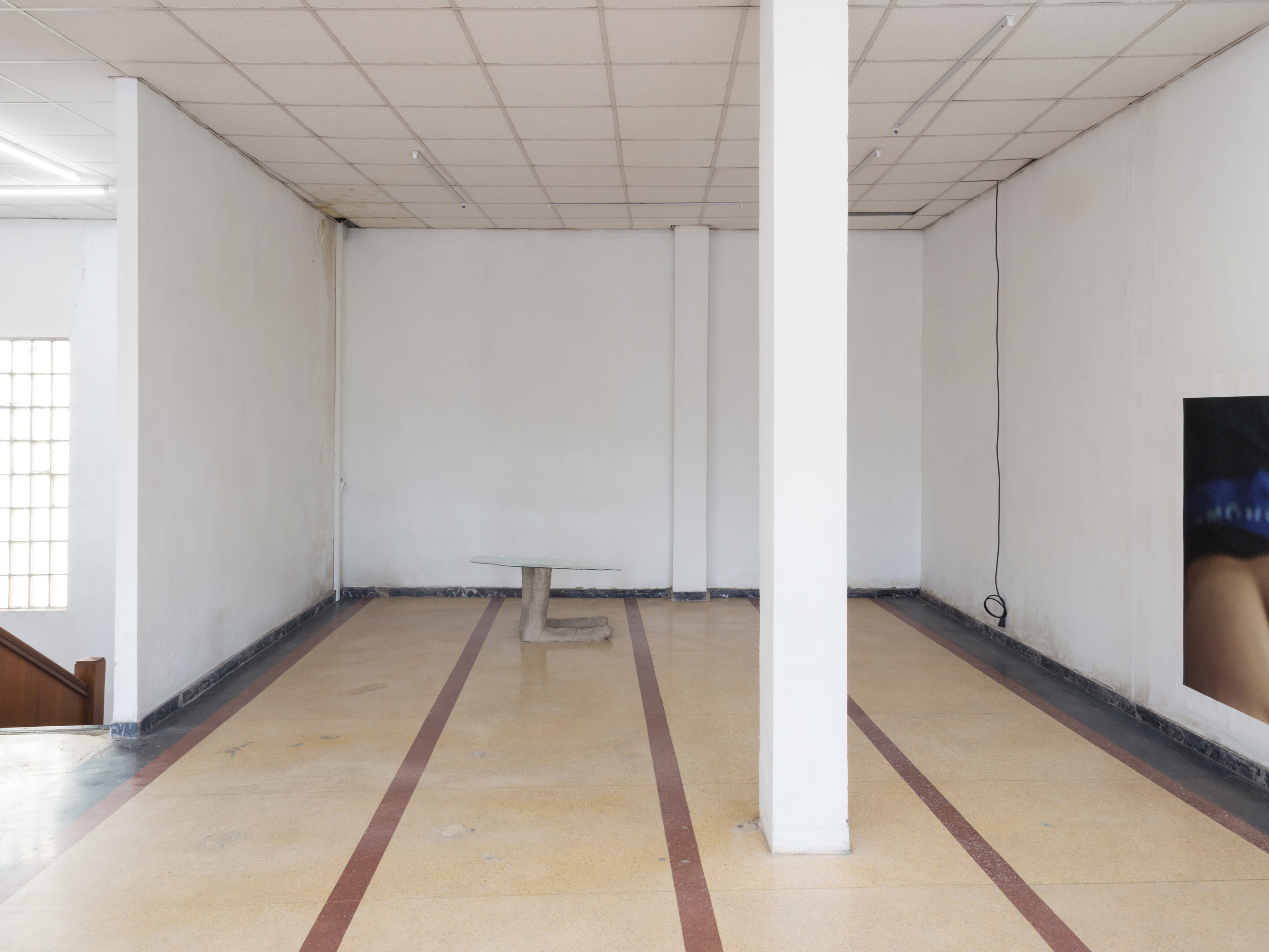 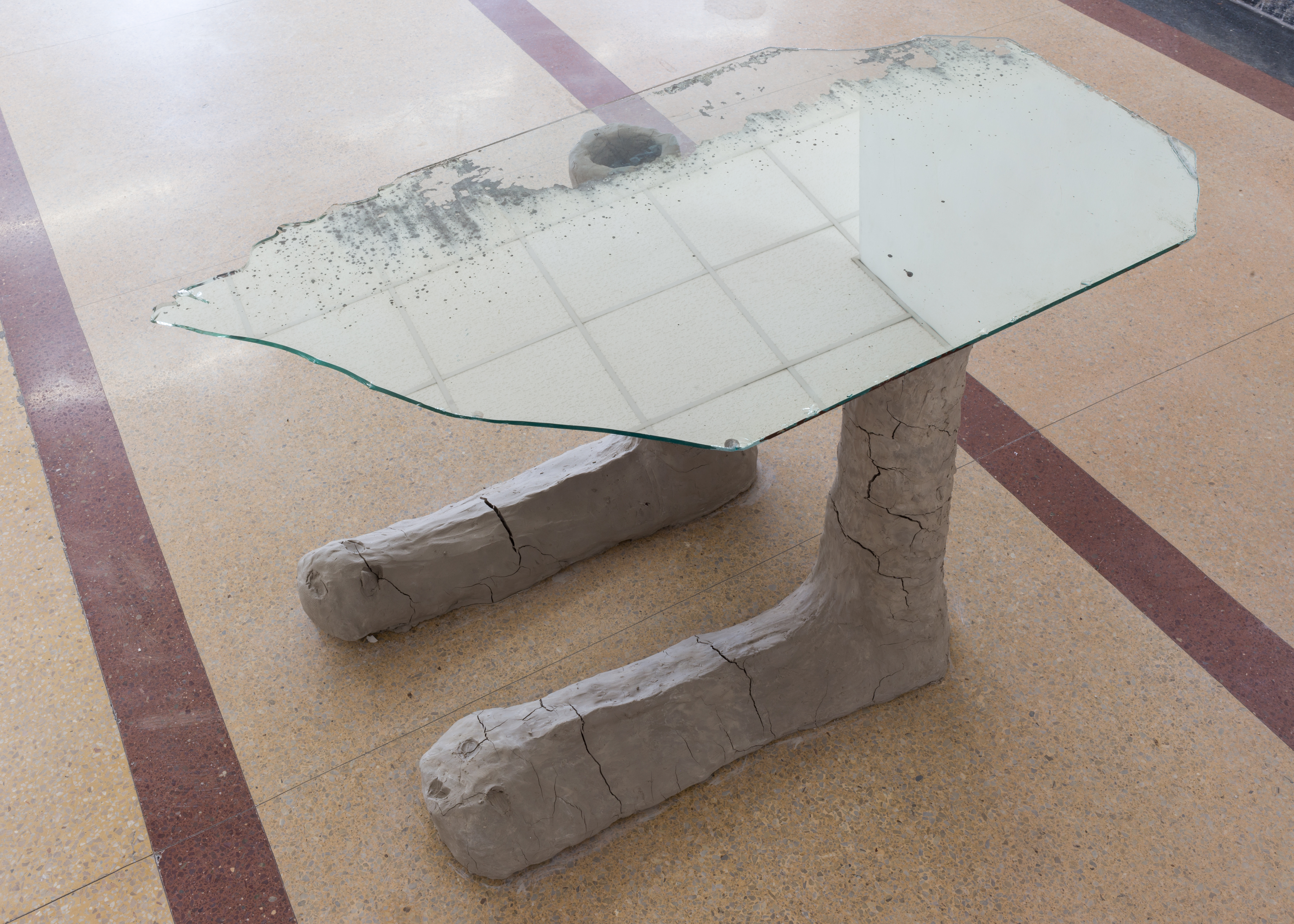 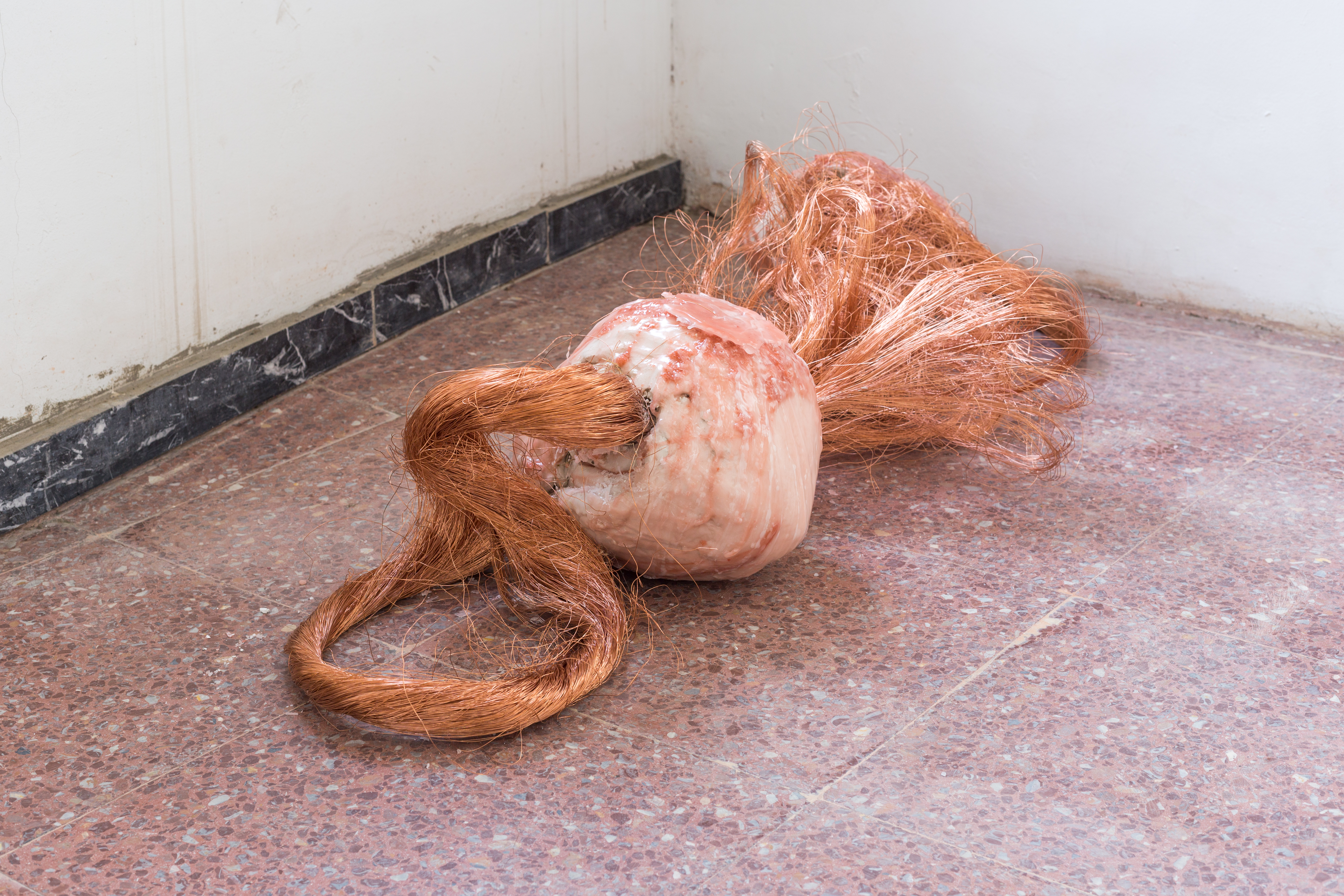 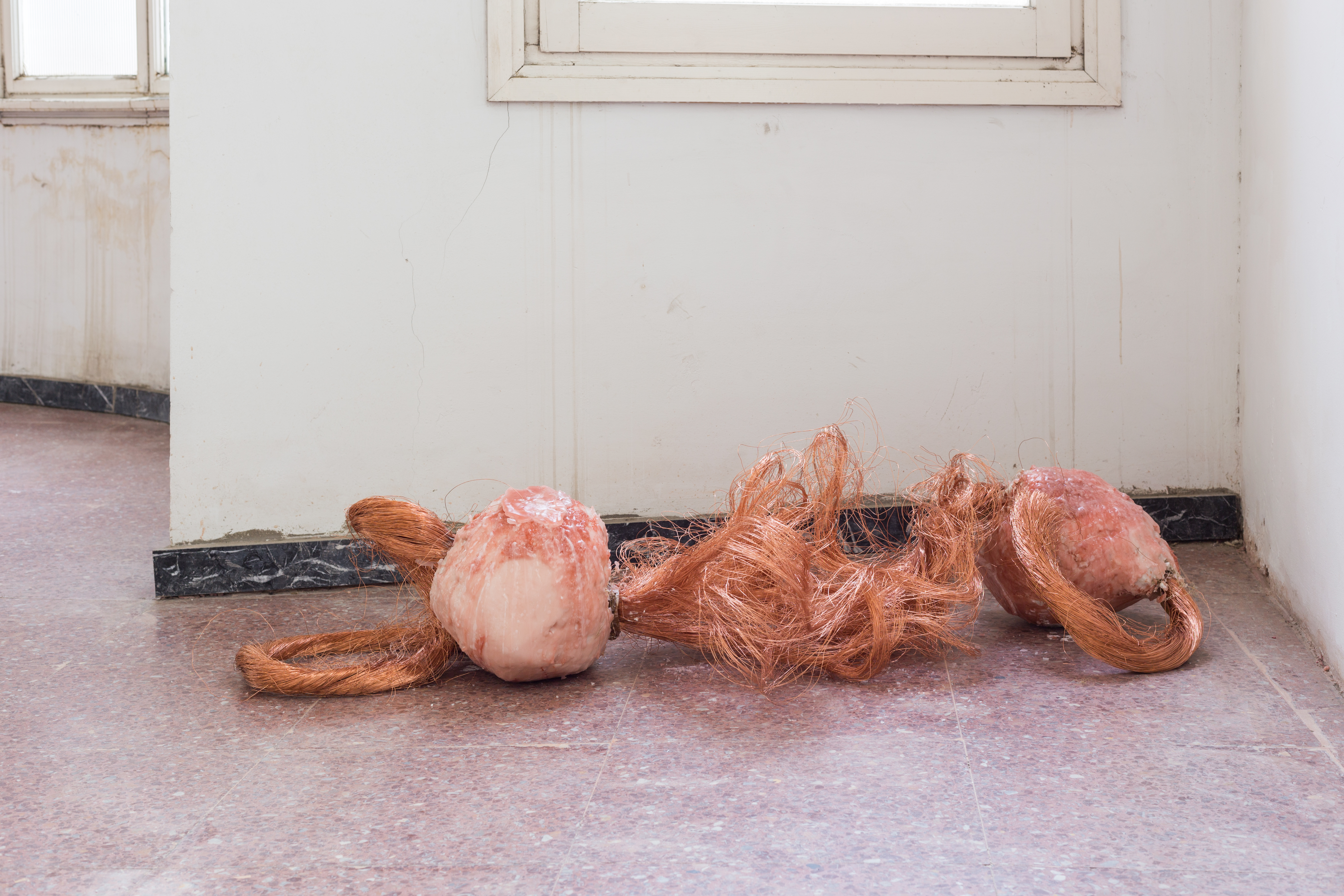 Artiatx is an artist-run space occupying a former cookie factory in Bilbao. It was founded in 2019 by Irati Urrestarazu, Oihane Iraguen and Javier Arbizu.
The exhibition dobLe eLe by Lucía C. Pino is part of the Lekua Lekutan cycle, which discusses a theoretical-methodological approach to the idea of proprioception. A sense of the body that provides the possibilities of knowing what space we need to make a certain movement, and understanding in which positions our joints are, during and at the end of a gesture. Proprioception in dance is the sense responsible for dictating the trajectories and thus not injuring the tissues involved. Information which is deduced while we learn or relearn a movement. The exhibition presents a series of sculptures, images and a text by Isabel Waidner entitled Avant-Ice as the result of C. Pino’s sculptural research in their 2 months residency in Artiatx.
dobLe eLe is part of a work in progress that takes as its starting point some texts from recent anglo-saxon literary culture and operates in a fictocritical dialogue that questions through sculptural language the hierarchies of materials, the conditions of production, and the very idea of survival.
Echoing Waidner's story, C.Pino works with textiles by chaining together different fabric qualities, hanging or hardening them, enhancing textures, sheens and tones inspired by some names that appear in Avant Ice. Likewise, the artist works with copper in its different states and from different sources, as well as iron that operates an anchoring element or as a surface for calligraphy rehearsal.
There is an ephemeral piece similar to a small table consisting on two cracked clay boots with a fragment of a broken mirror on top, whose reflective surface is fading. The mirror gives us back an image of the unhinged drop ceiling tyles of a false ceiling, or an image of ourselves as phantasmagoric narcissus, depending on where we stand.
There is another piece that is halfway between a heart, a dildo or a flower that looks like something coming out of a swamp ready for a wet T-shirt competition or a mud fight resting on two L-shape iron welded structures.  The double L, the iron, the resin or the textile are elements that appear rhythmically throughout the two floors of the exhibition space.
Investigating and hybridising textures, materials, images and architecture, the pieces resonate with an eroticism that goes beyond the gender binary logics.
Tags Ander Sagastiberri, Artiatx, Bilbao, Lazy exhibitions, Lucía C. Pino
Newer Post Older Post Home