Callings from the deep at das weisse haus / Vienna 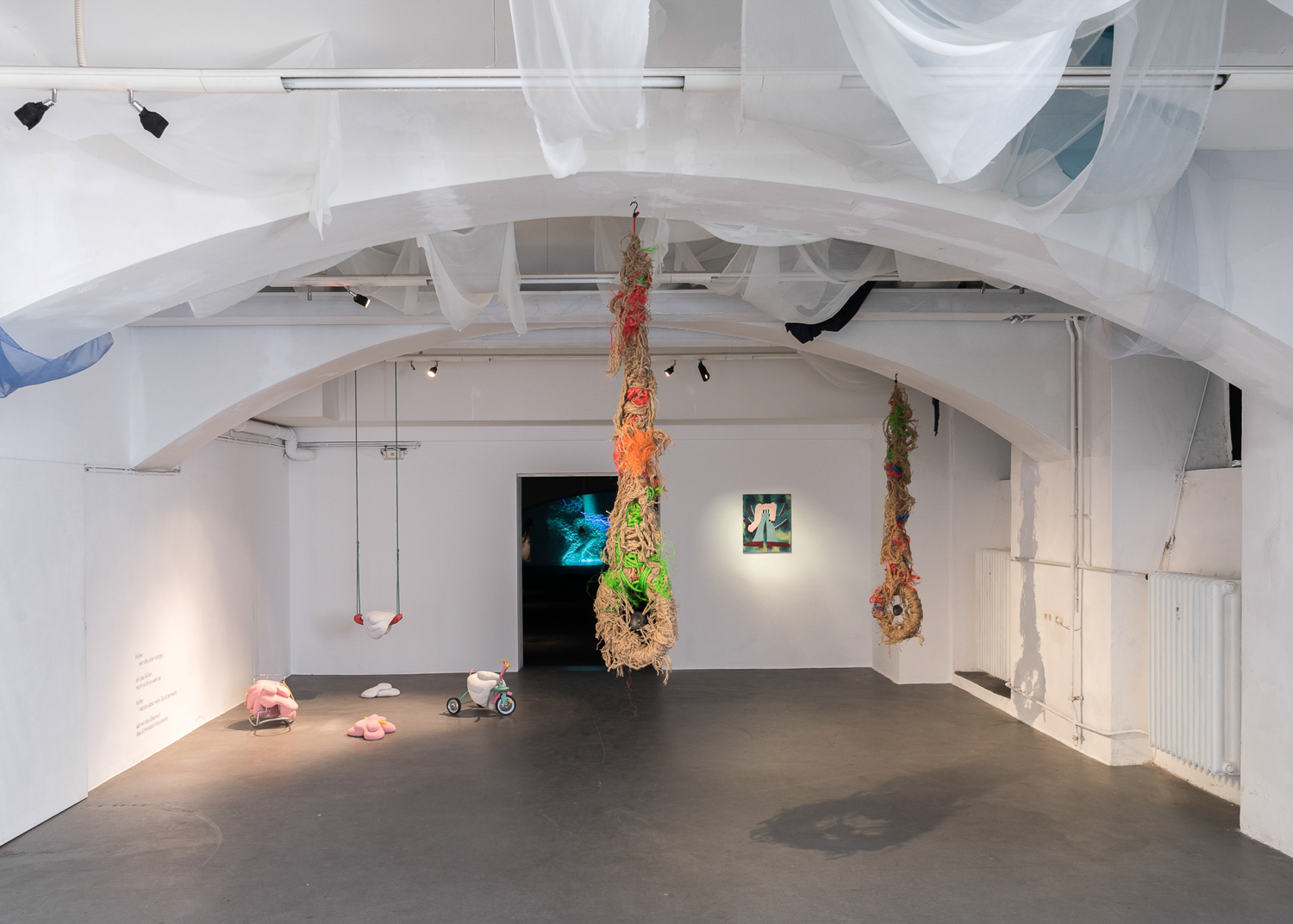 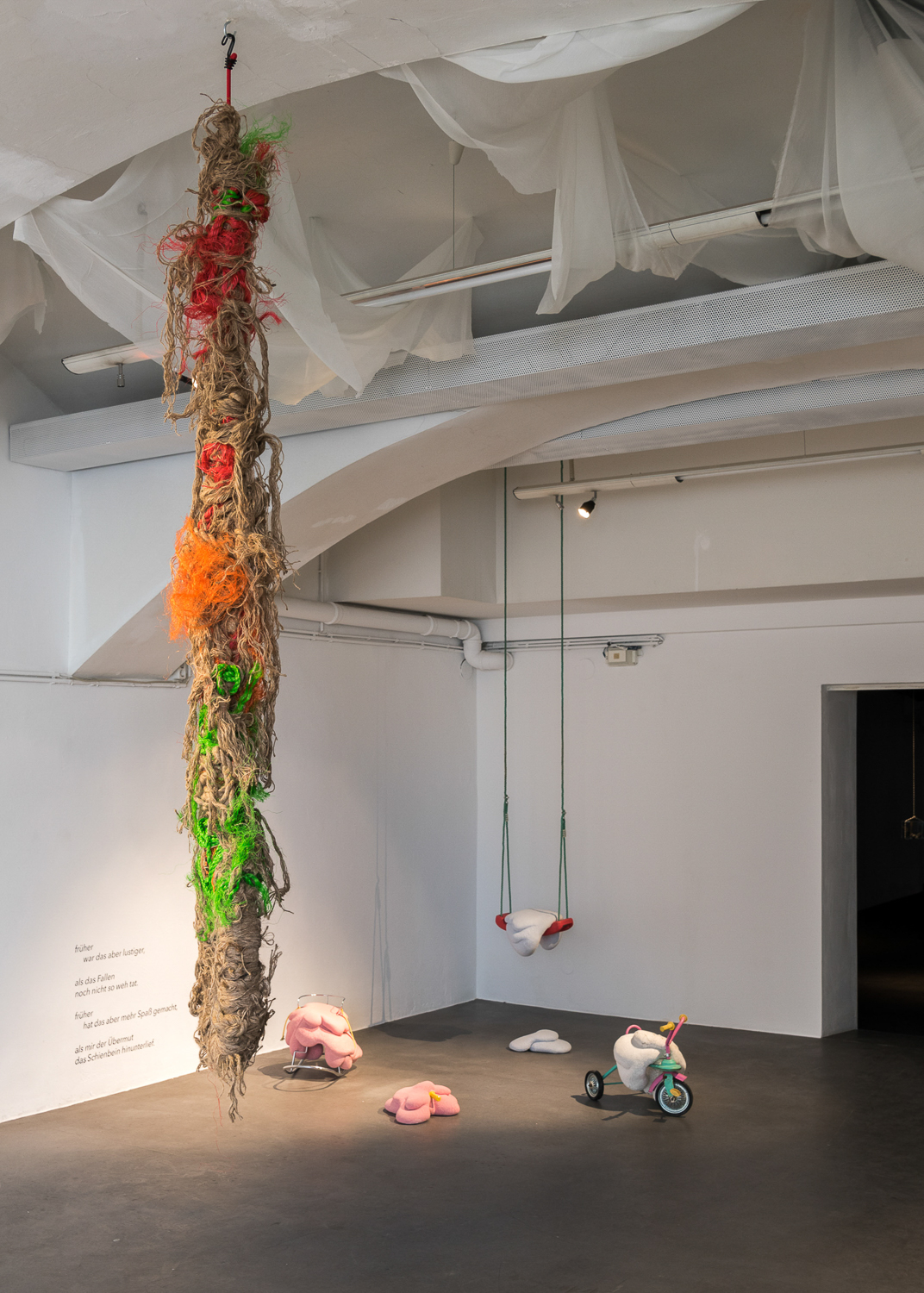 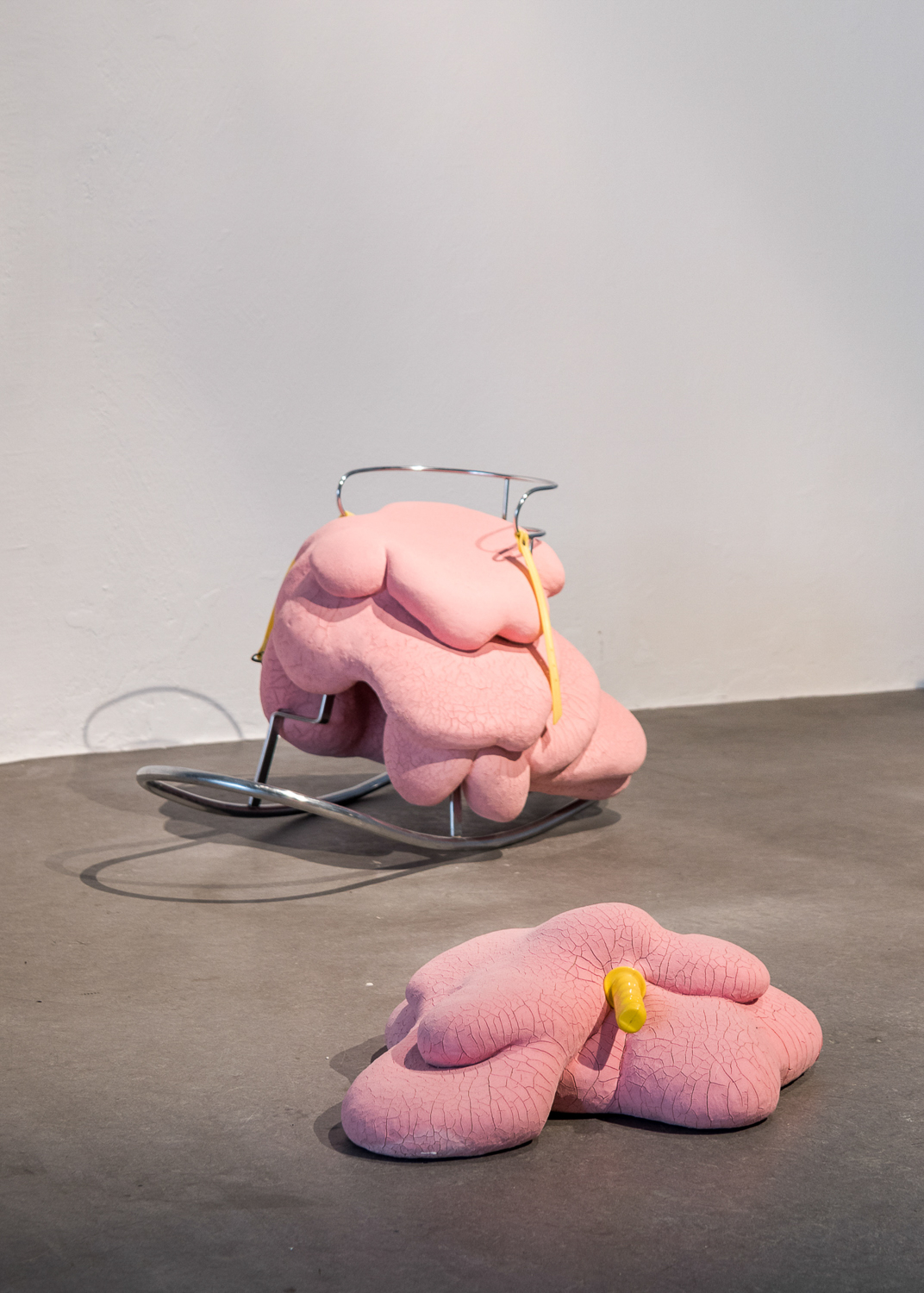 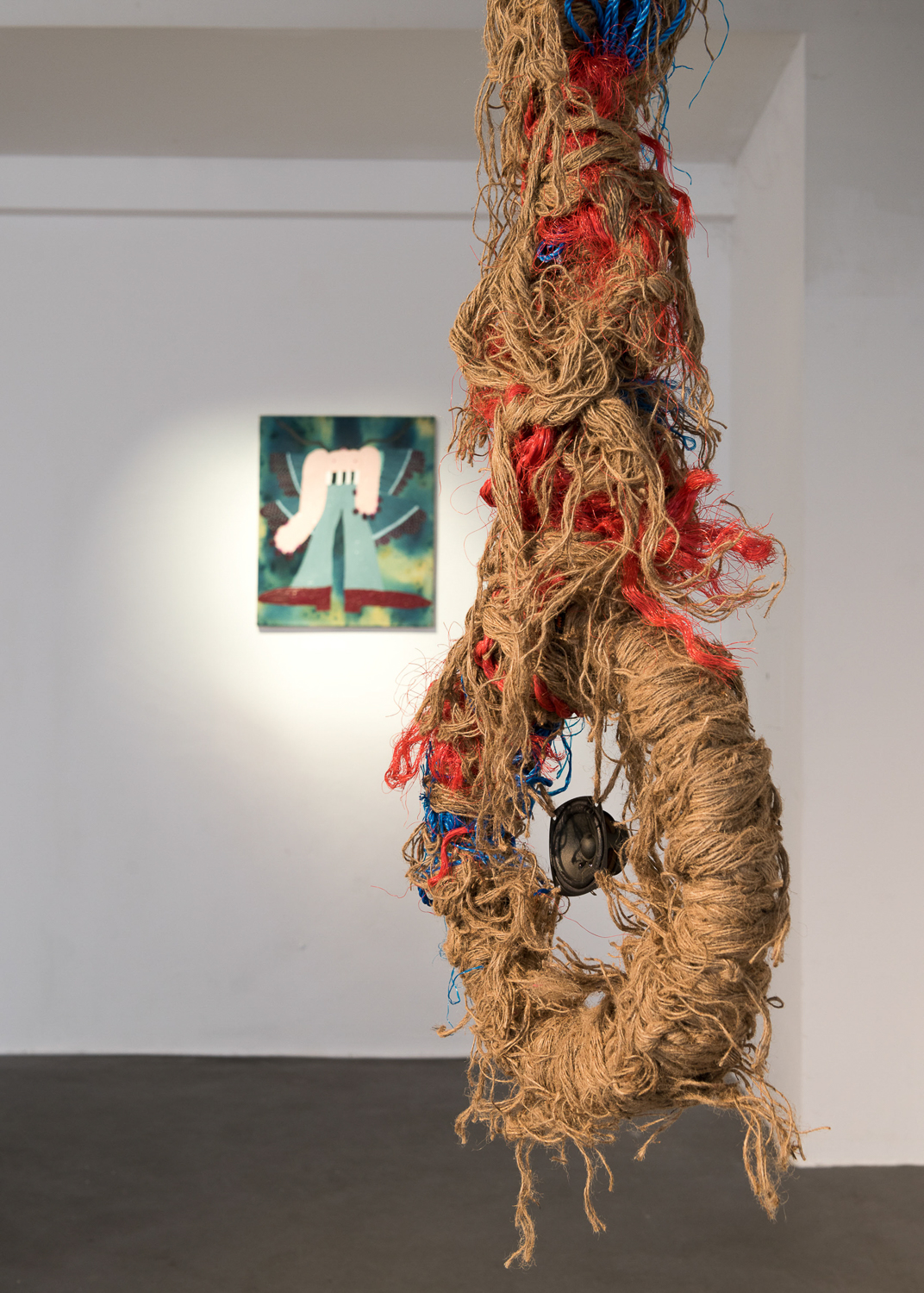 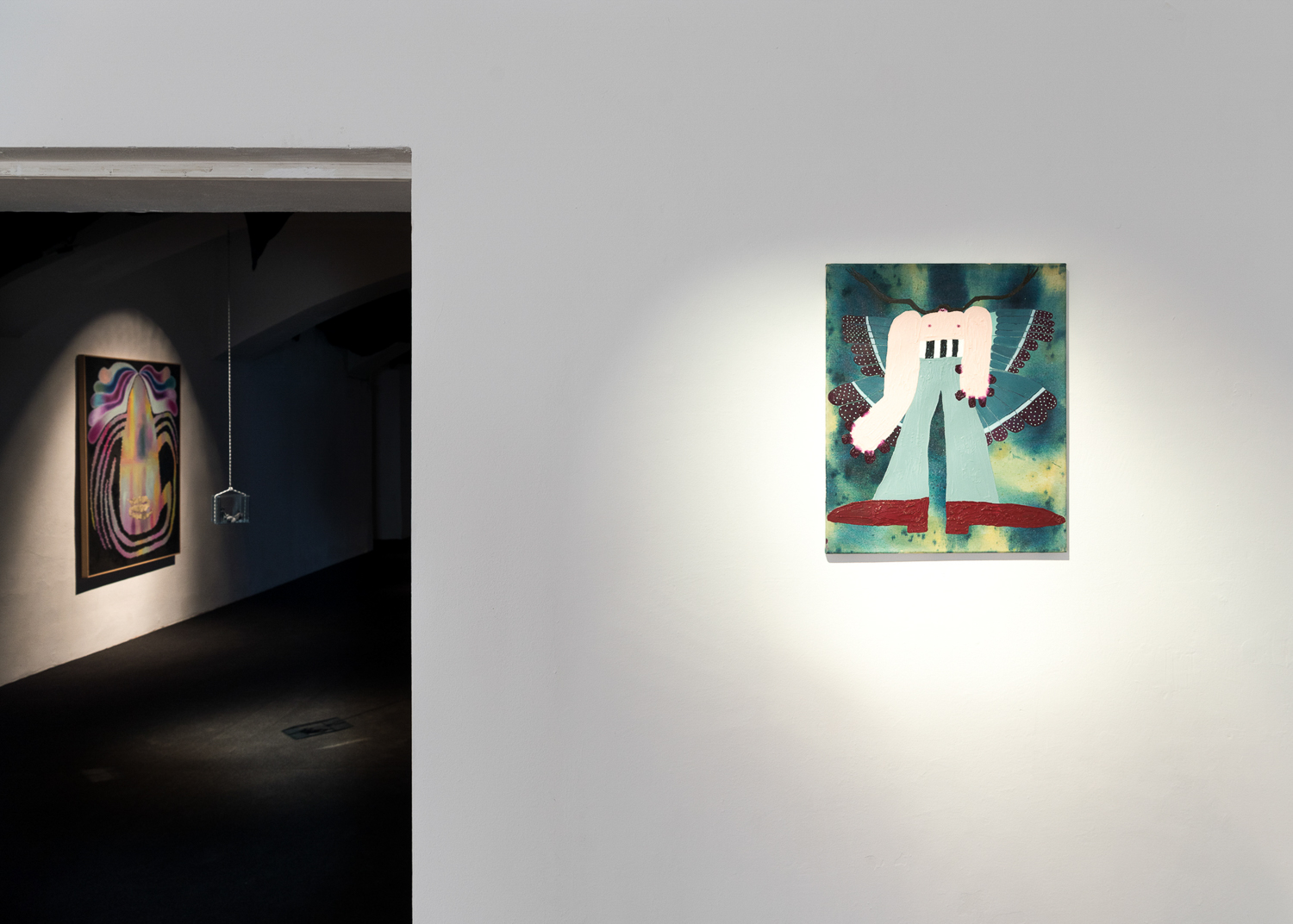 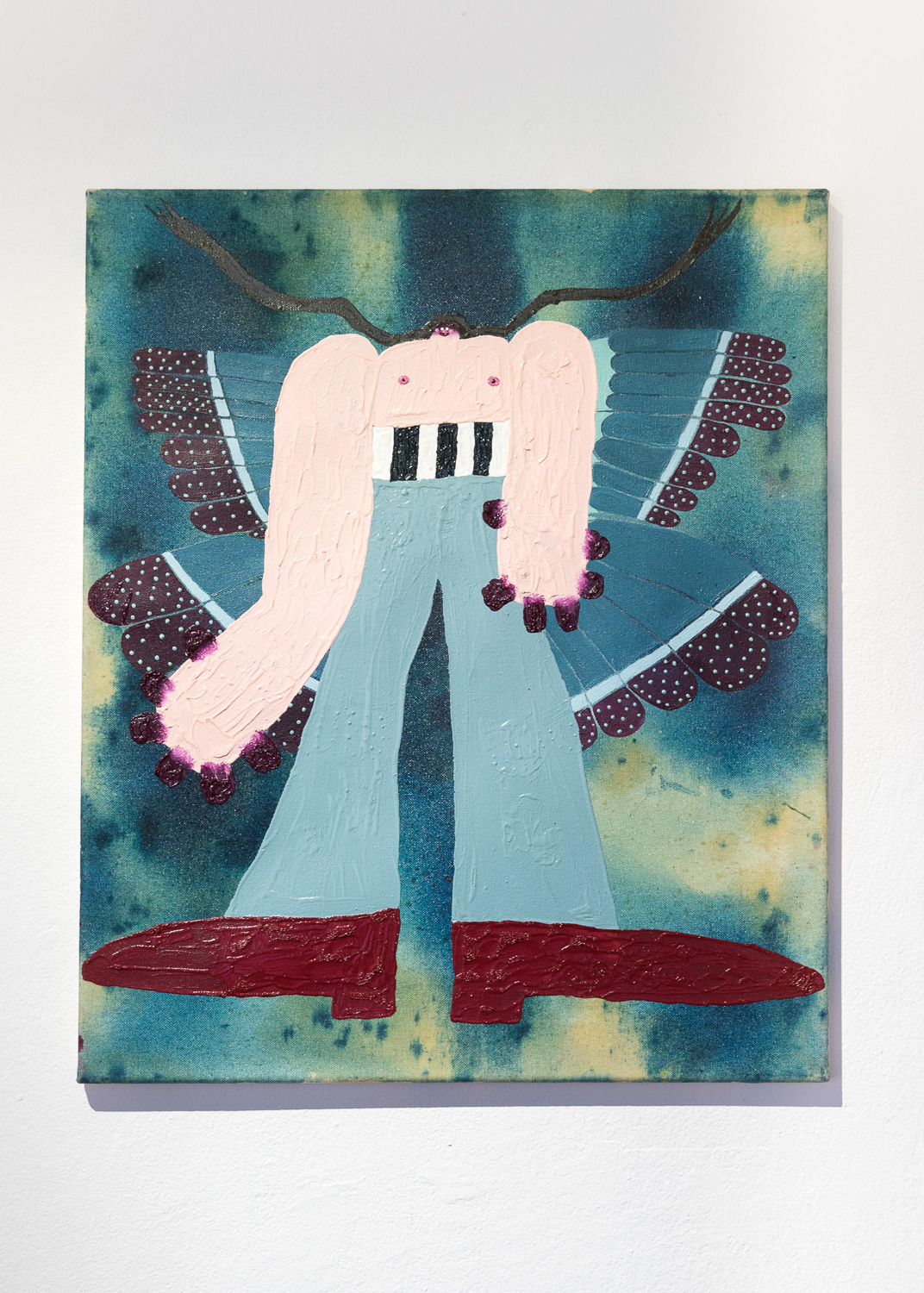 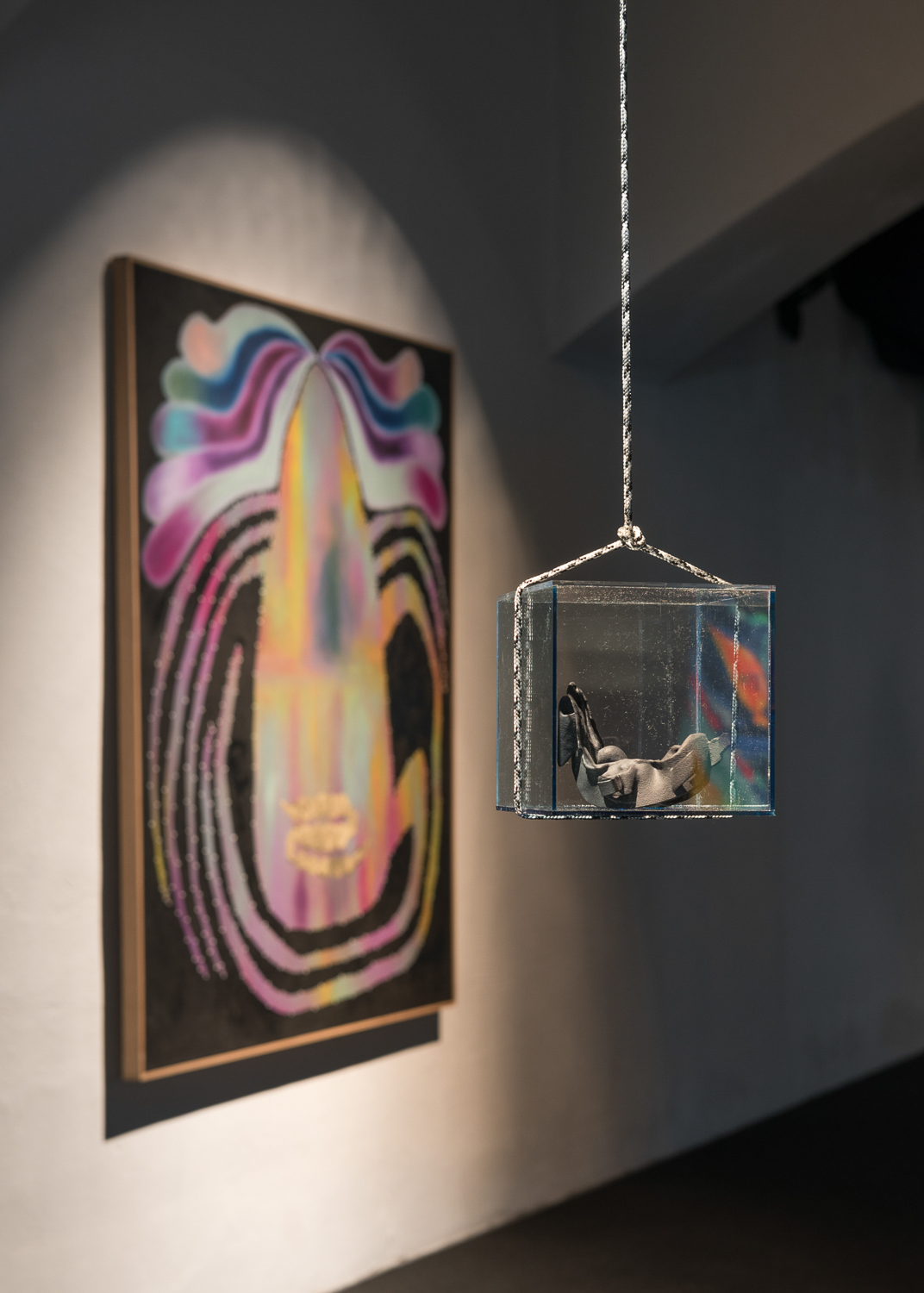 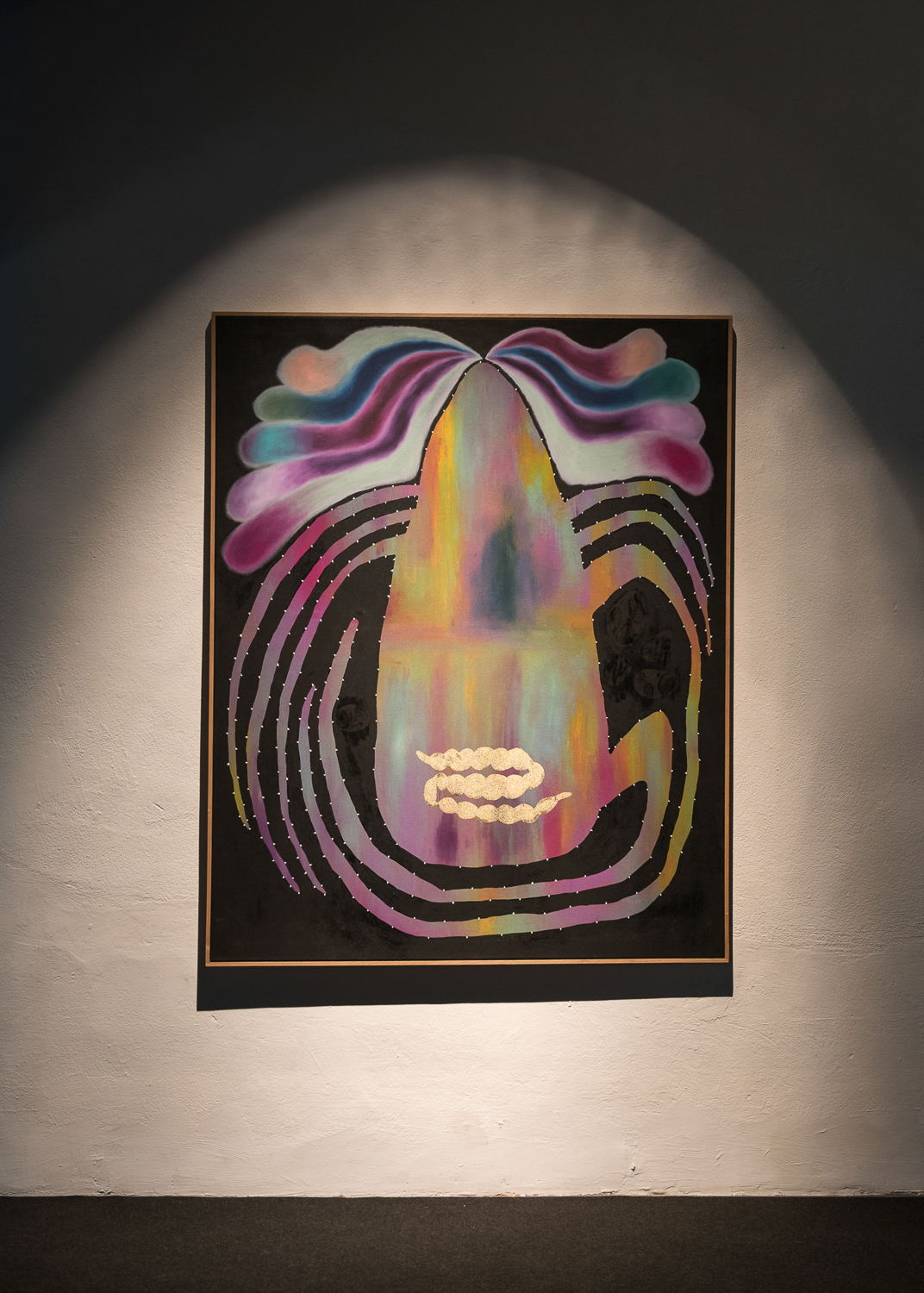 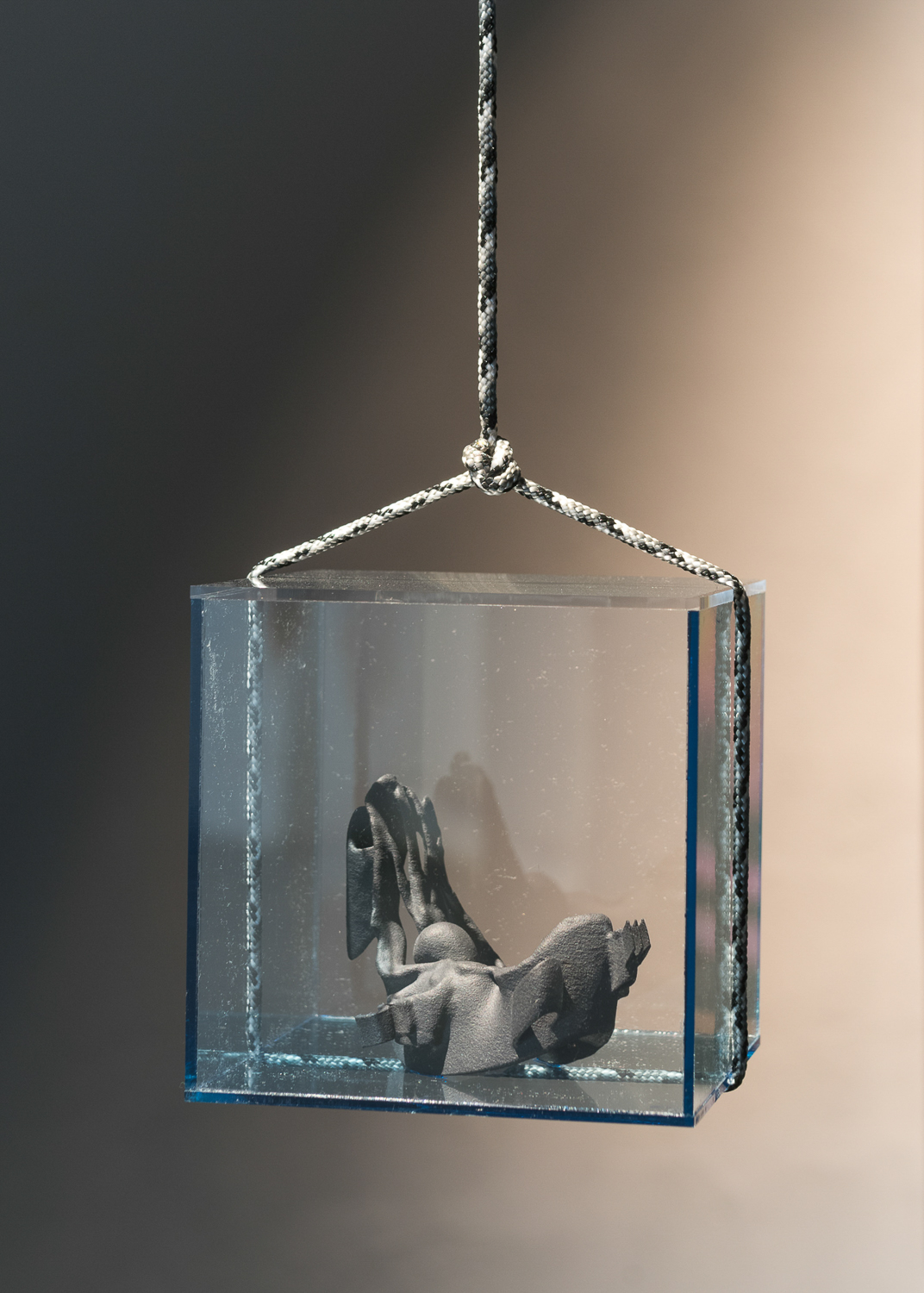 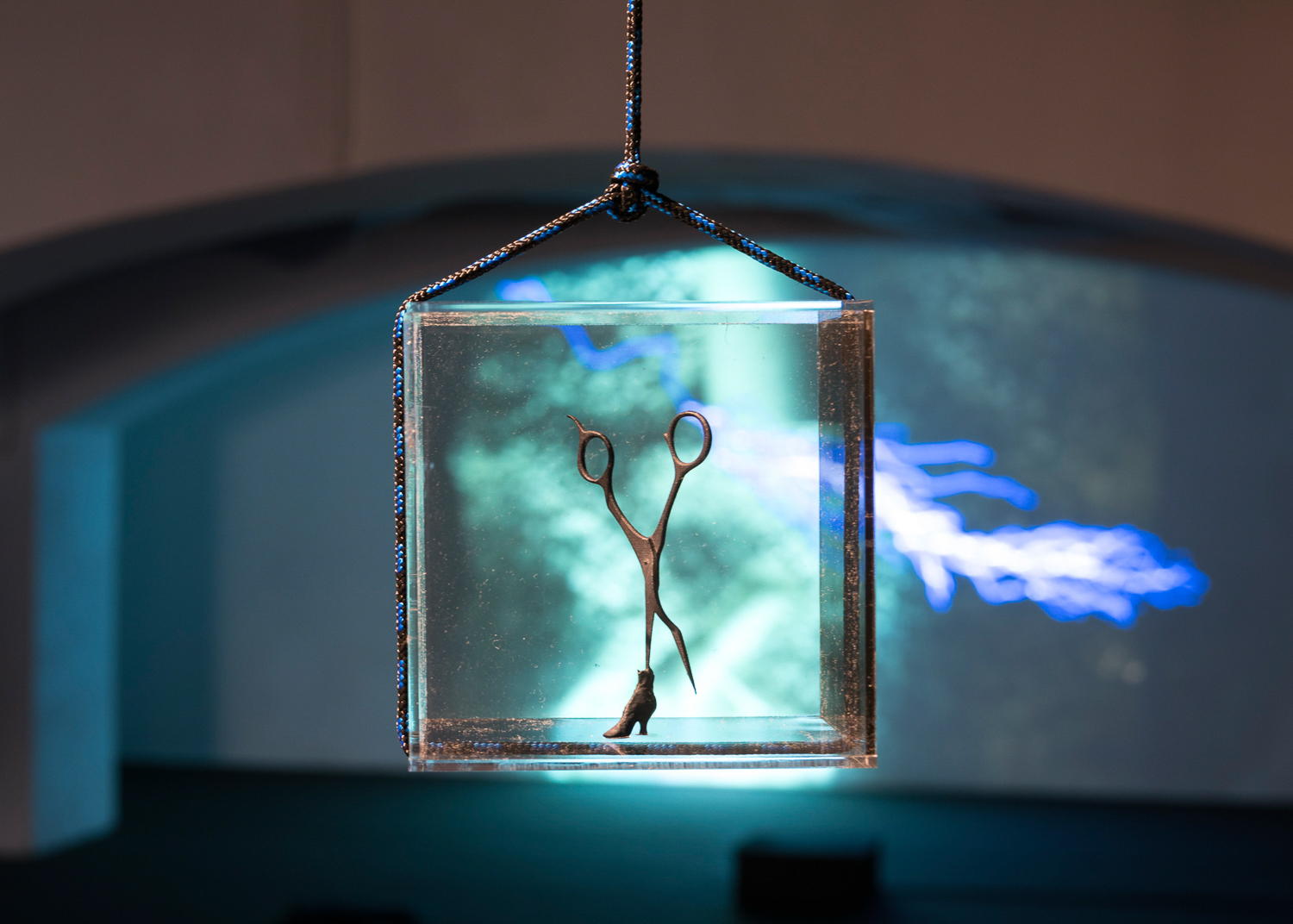 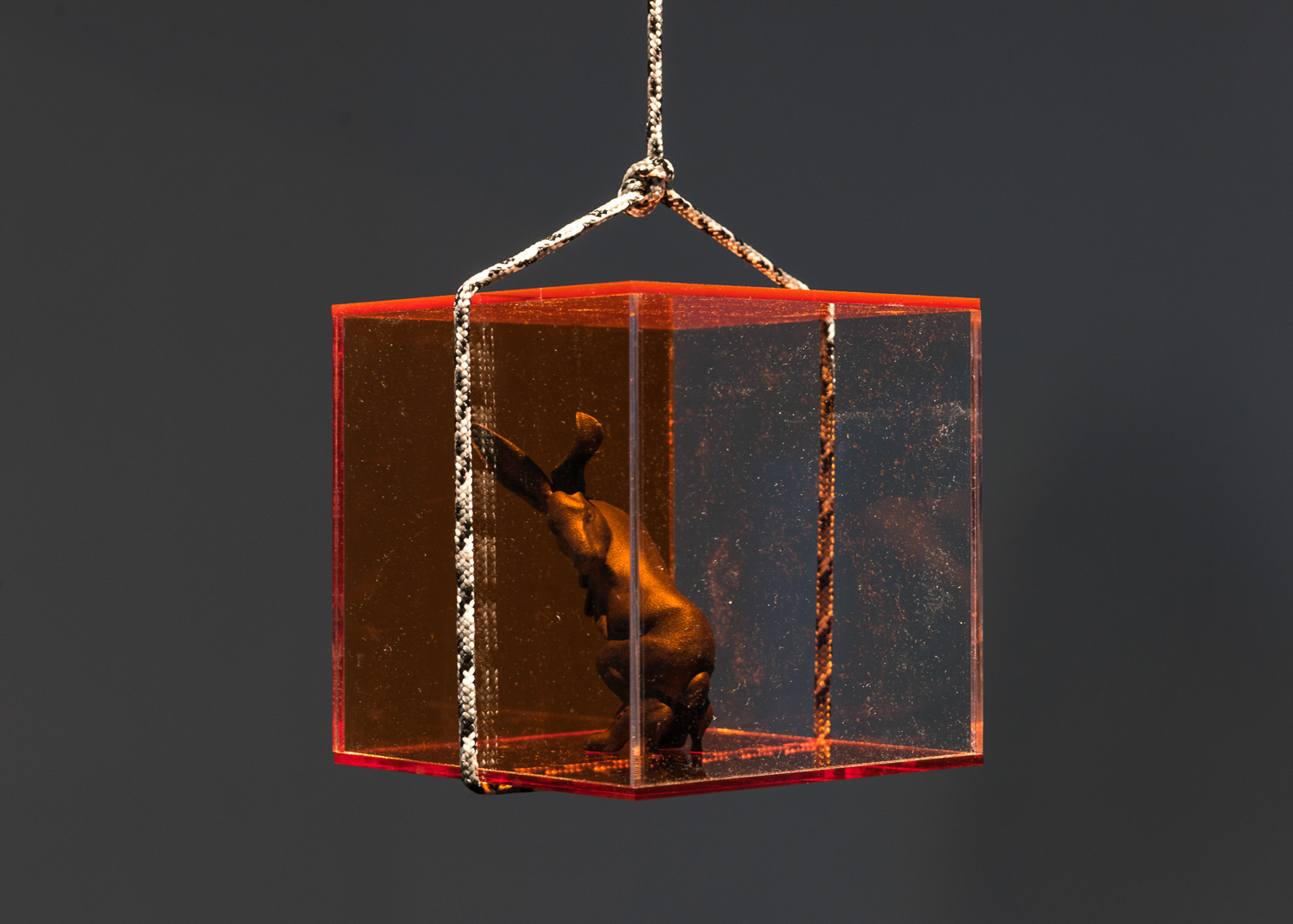 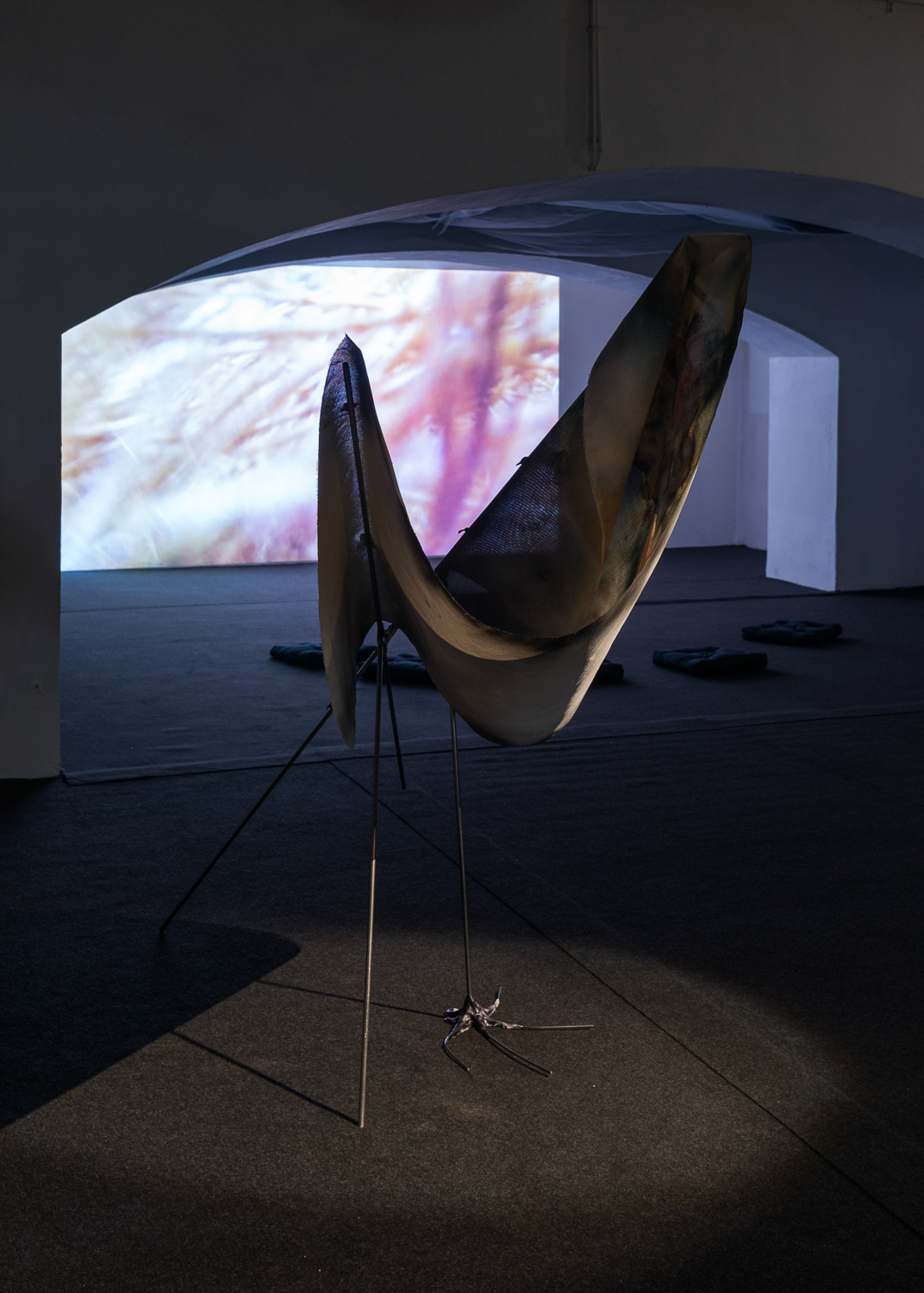 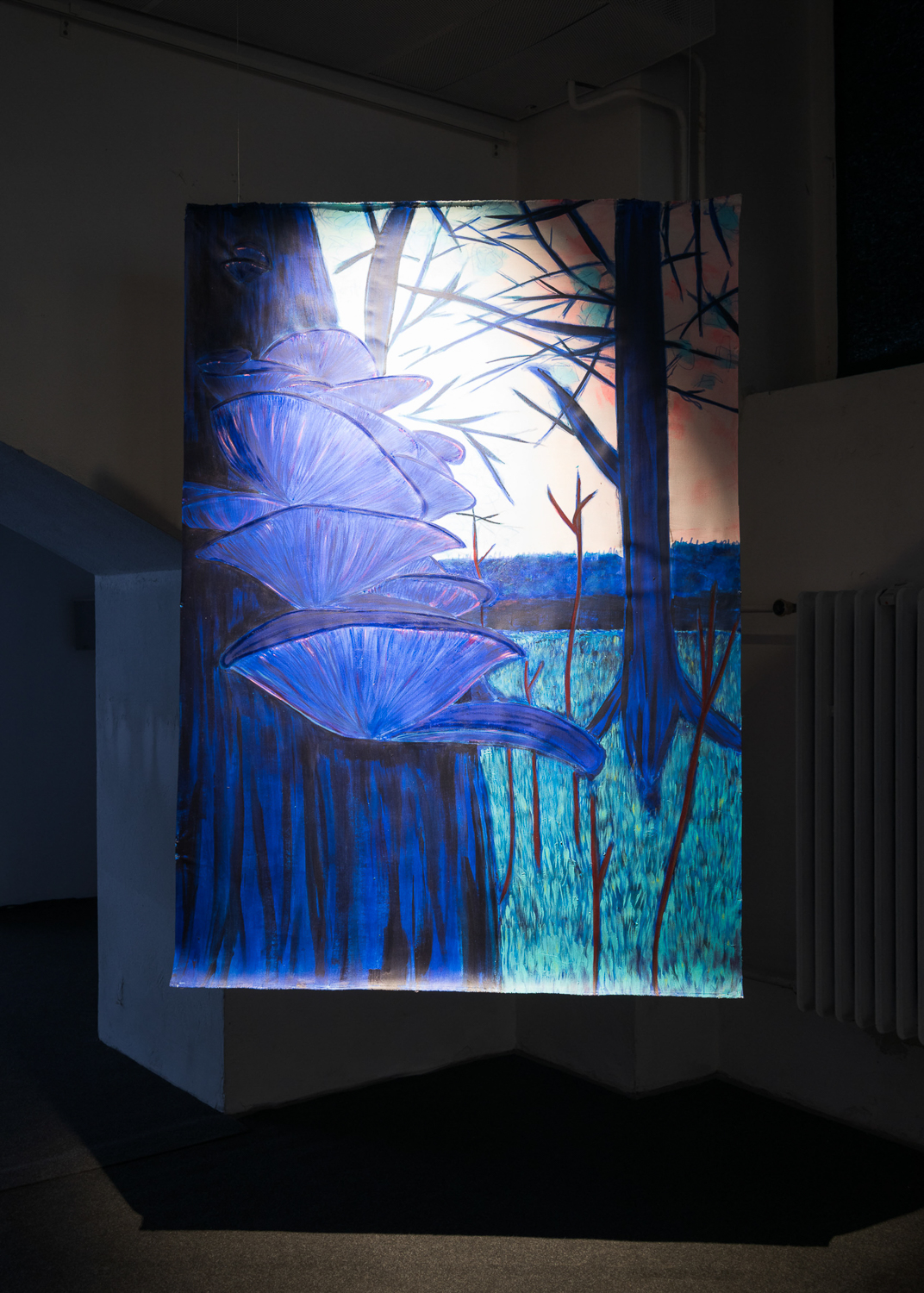 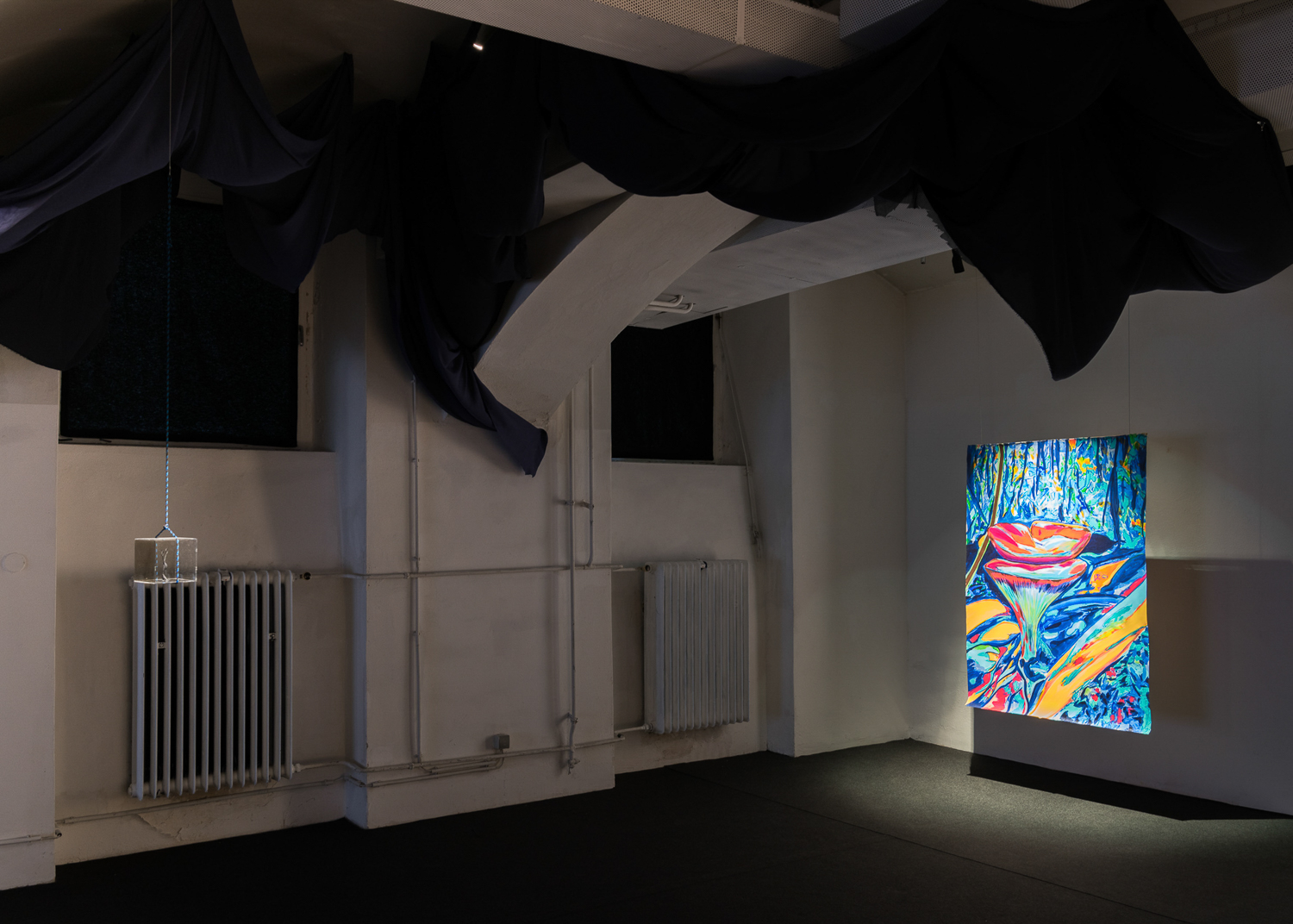 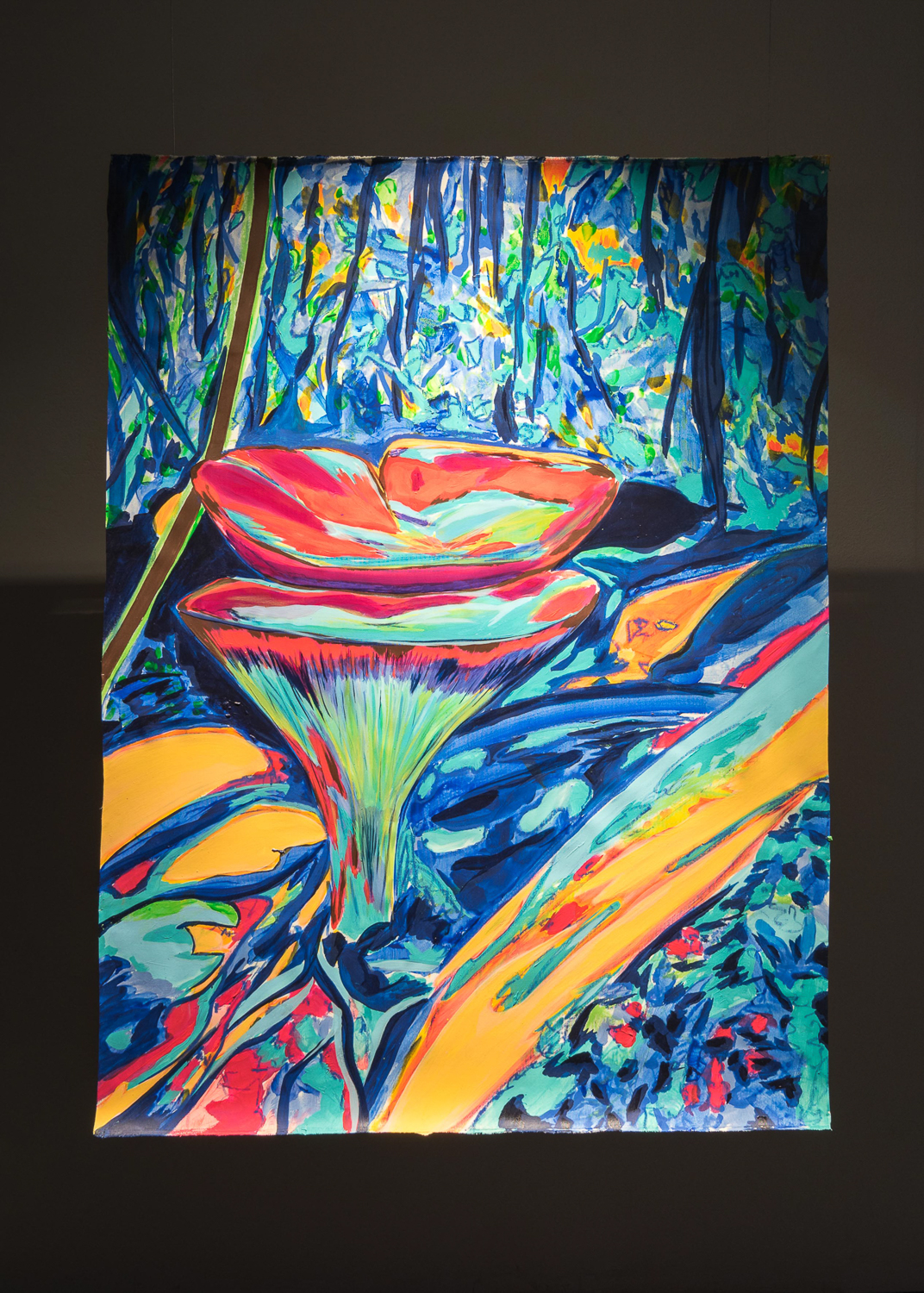 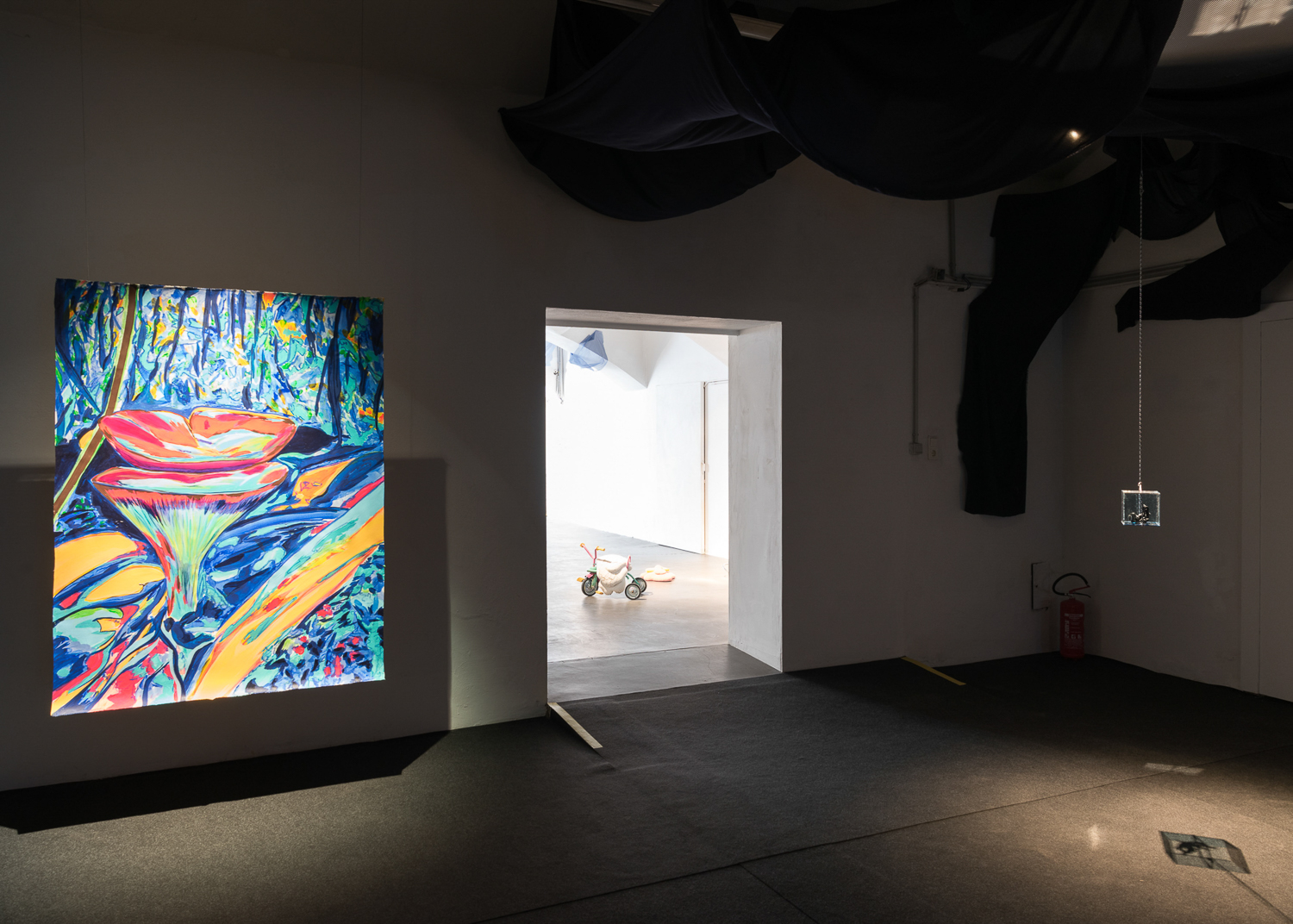 How to imagine a future when time stands still, as we appear to be stuck in the present? When it wraps itself around us paralyzing us and numbing our senses and imagination?

The group show "Callings from the deep" investigates questions like these and dives into the head-spinning underworlds of hallucinations, psychedelic trance-like conditions, and surreal fever dreams. In doing so, the exhibition discusses notions of "acid communism," a concept never completed by the cultural critic Mark Fisher. Fisher located the "disappearance of the future" in the early 2000s, when electronic music, according to him, began to fail at producing "futuristic" sounds. Creating realities "radically different from the one we currently live in," he said, requires mind-altering states.

"Callings from the deep" gathers works of Austrian and international artists that deal with transcendental experiences, dreams and ecstasy as a reminder that we are still co-creators of more livable worlds – for humans as well as for more-than-human beings.

Crises freeze us, make our imagination linear and monotonous, and petrify and our mind in the present. The body is alert but feels strangely distant. The senses are sharpened and yet so jaded. The future is forgotten, disappearing into the depths of consciousness. How to imagine a future where time stands still when we seem stuck in the present?

Together with Austria-based as well as international artists, the group exhibition “Callings from the deep“ ventures out to break through the heavy and sticky crust of the present, seeking to unleash unscripted, more livable futures for the many. While wars and the pandemic are unavoidably current points of reference, the exhibition more whereepetrify and highlights the ongoing crisis produced by neoliberal capitalism, on both a social and an individual level. In doing so, it borrows from “acid communism”, a never-finished concept by cultural critic Mark Fisher who died in 2017. Fisher had traced back the “disappearance of the future” to the early 2000s, when electronic music, in particular, started to fail at producing “futuristic” sounds. Infiltrated by the 24/7 doctrine of late capitalism, we have become incapable of crafting realities radically different from the present. This, Fischer argues, requires mind-altering states.

“Callings from the deep” transports these lines of thought into 2022 and dives into the underworlds of hallucinations, psychedelic trance-like states, and surreal fever dreams. It celebrates transcendental experiences, dreams, and ecstasy as reminders that we are co-creators of interdependent and caring worlds – for humans and more-than-human beings.

The associative space conjured by the exhibition is summoned by the artistic works as well as a scenography conceived by Ksenia Kovpak. Giving the show a performative moment, it underlines the urgency and political potential of celebrating the “as if” scenario.