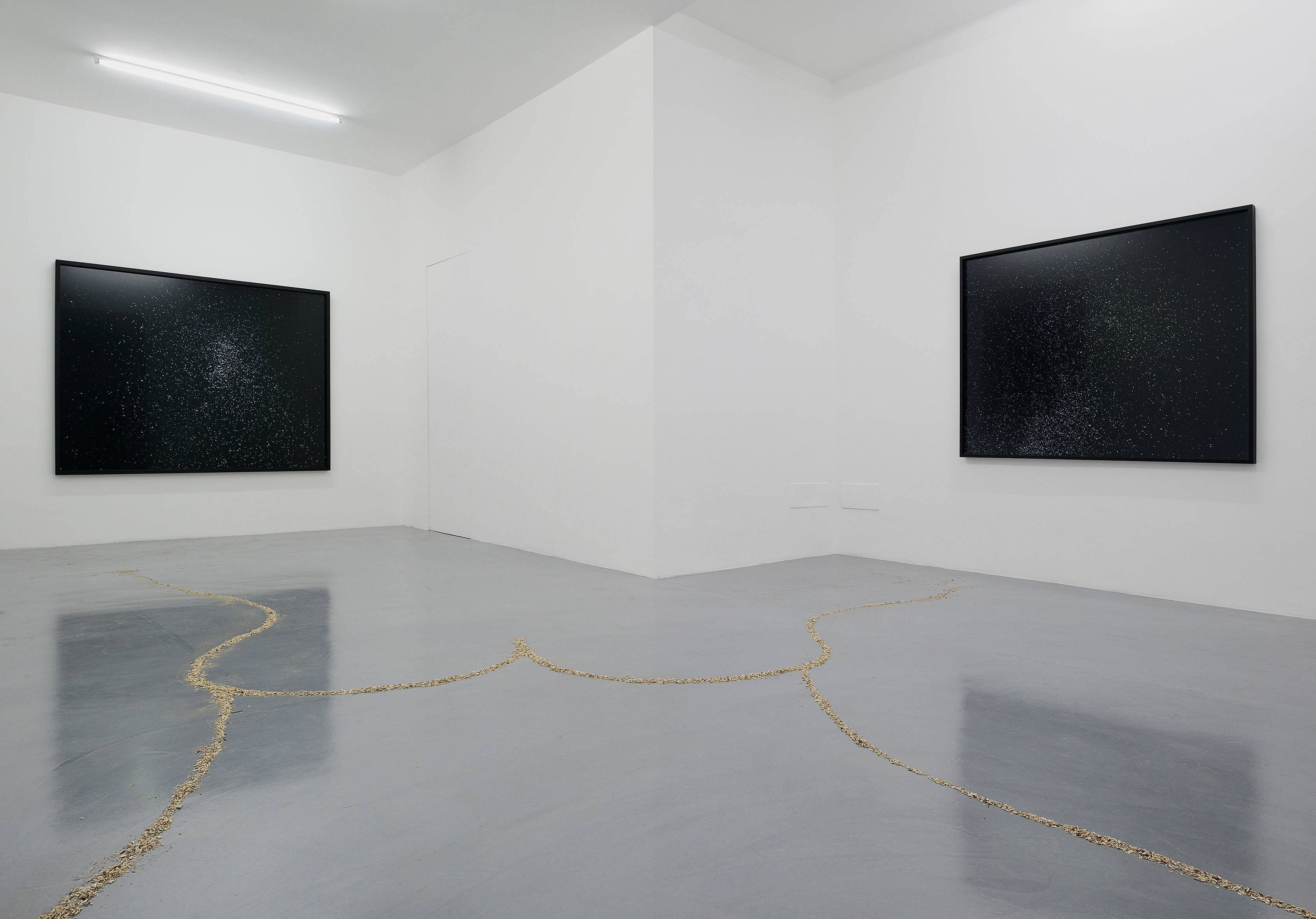 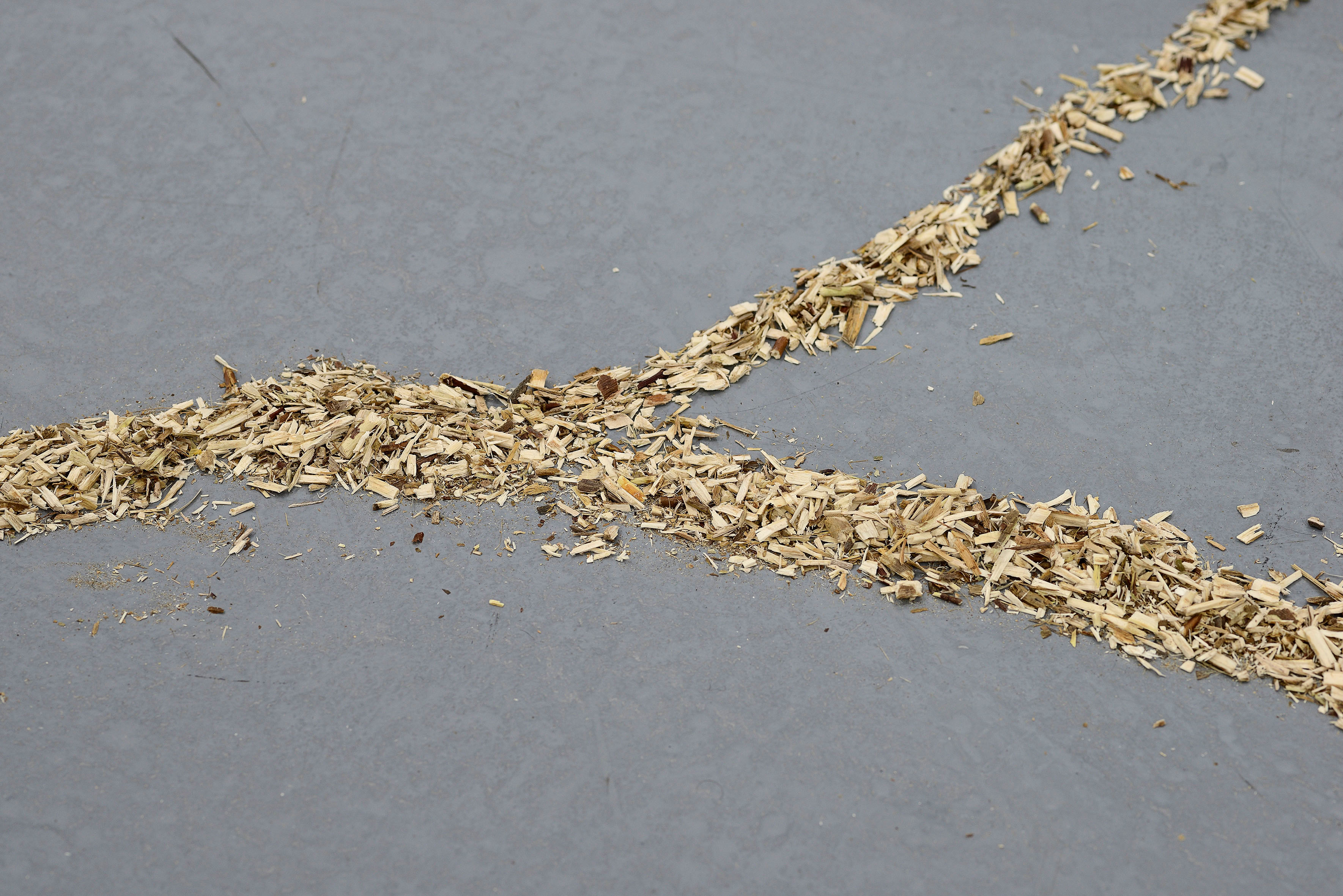 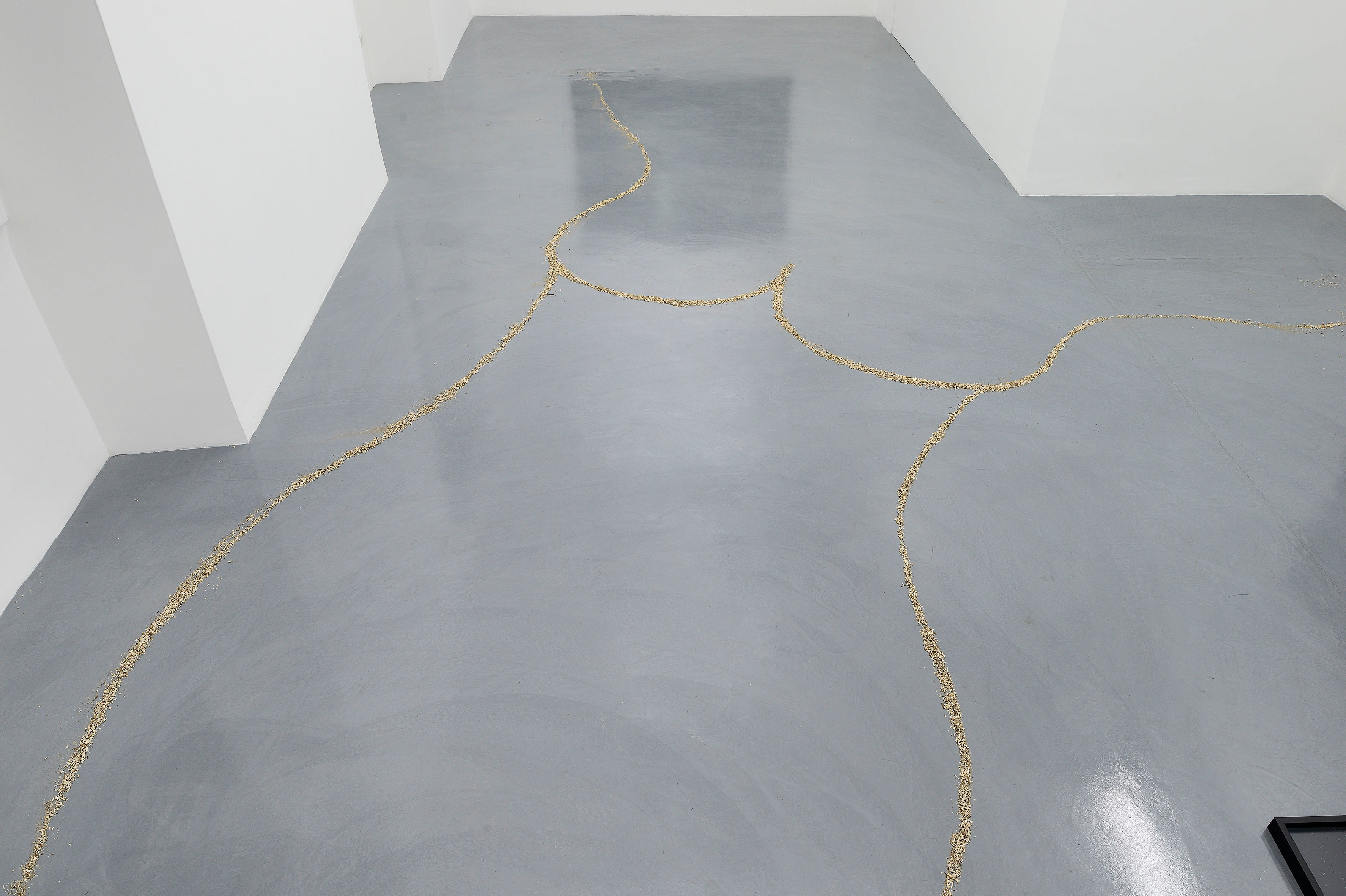 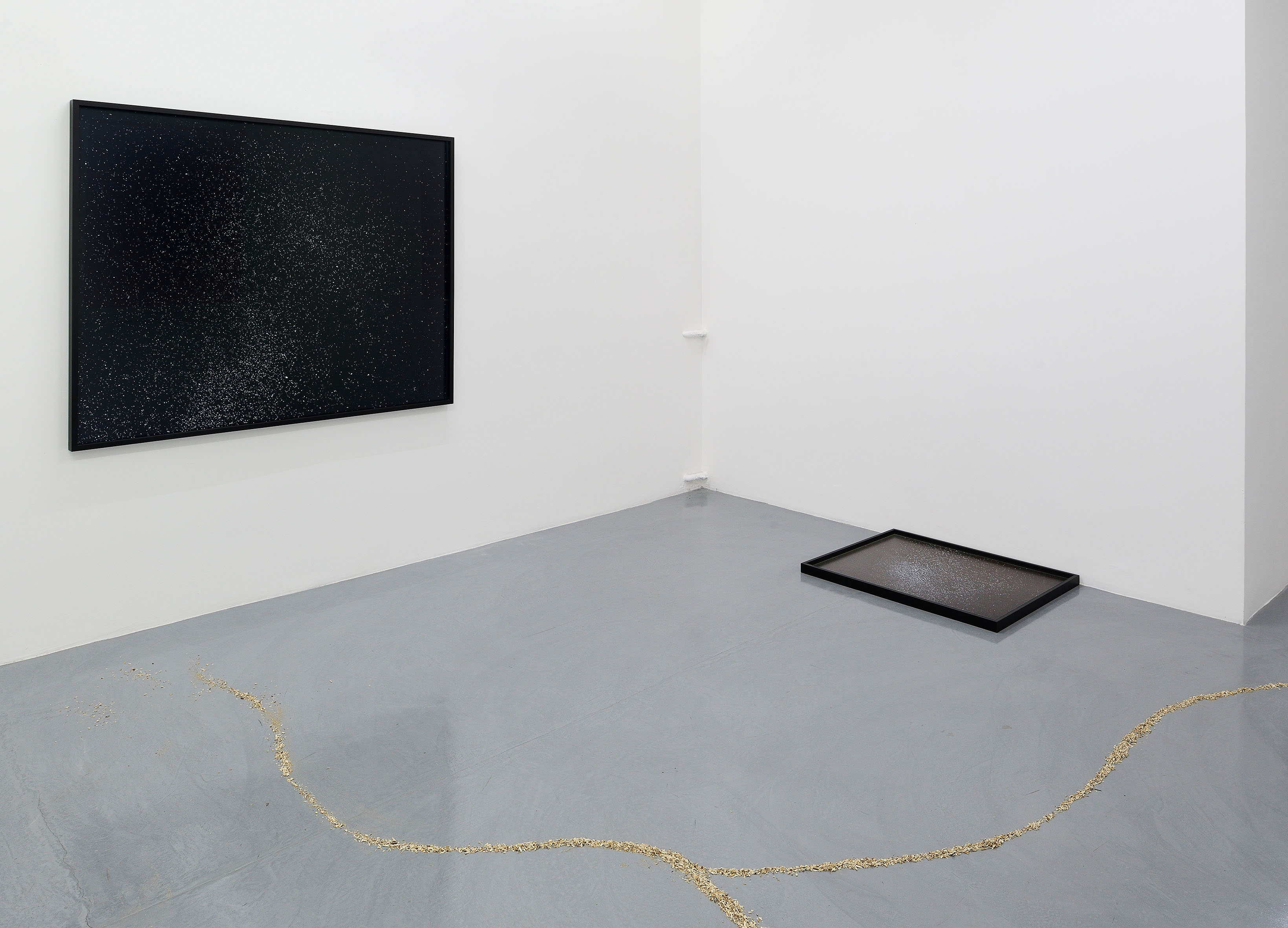 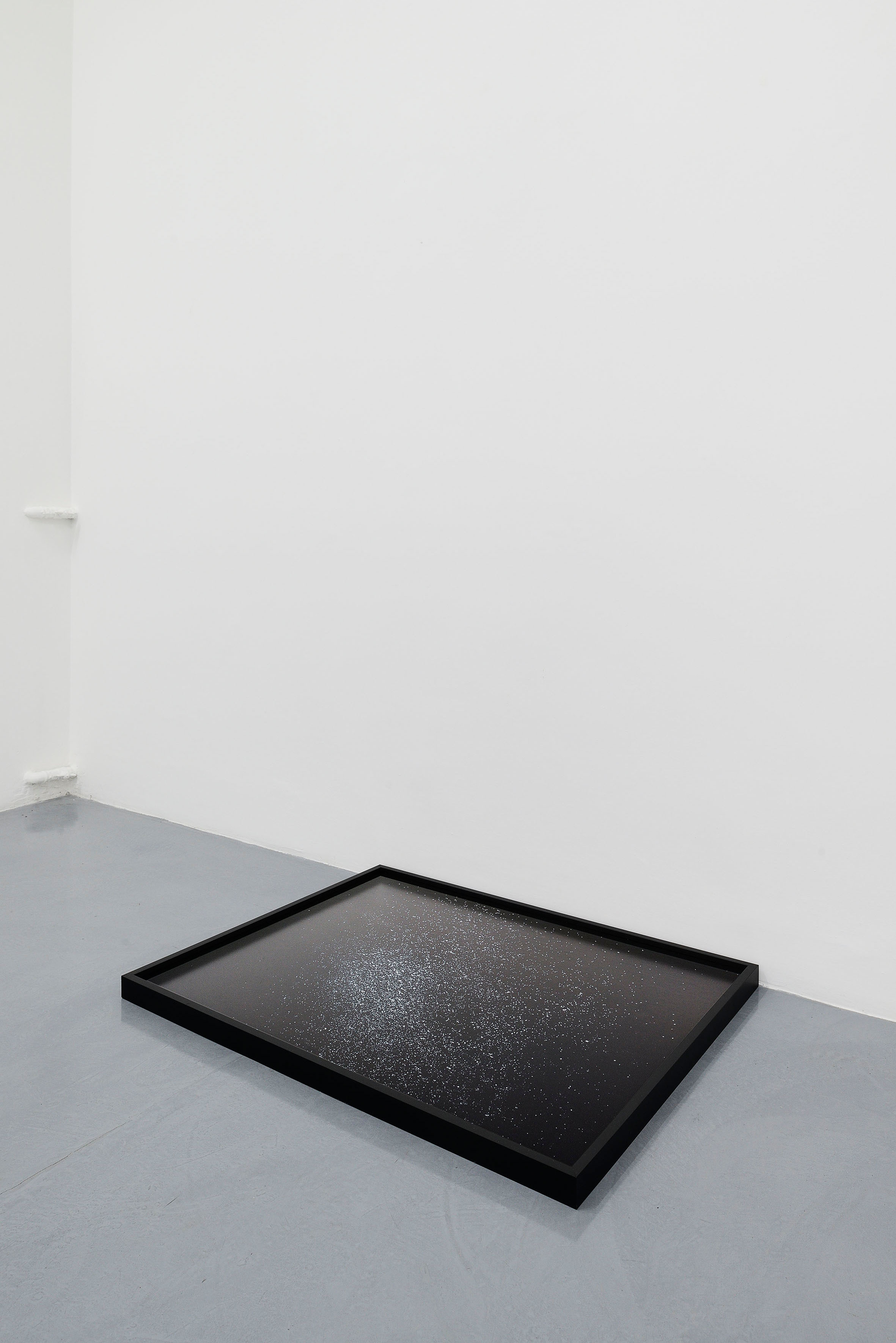 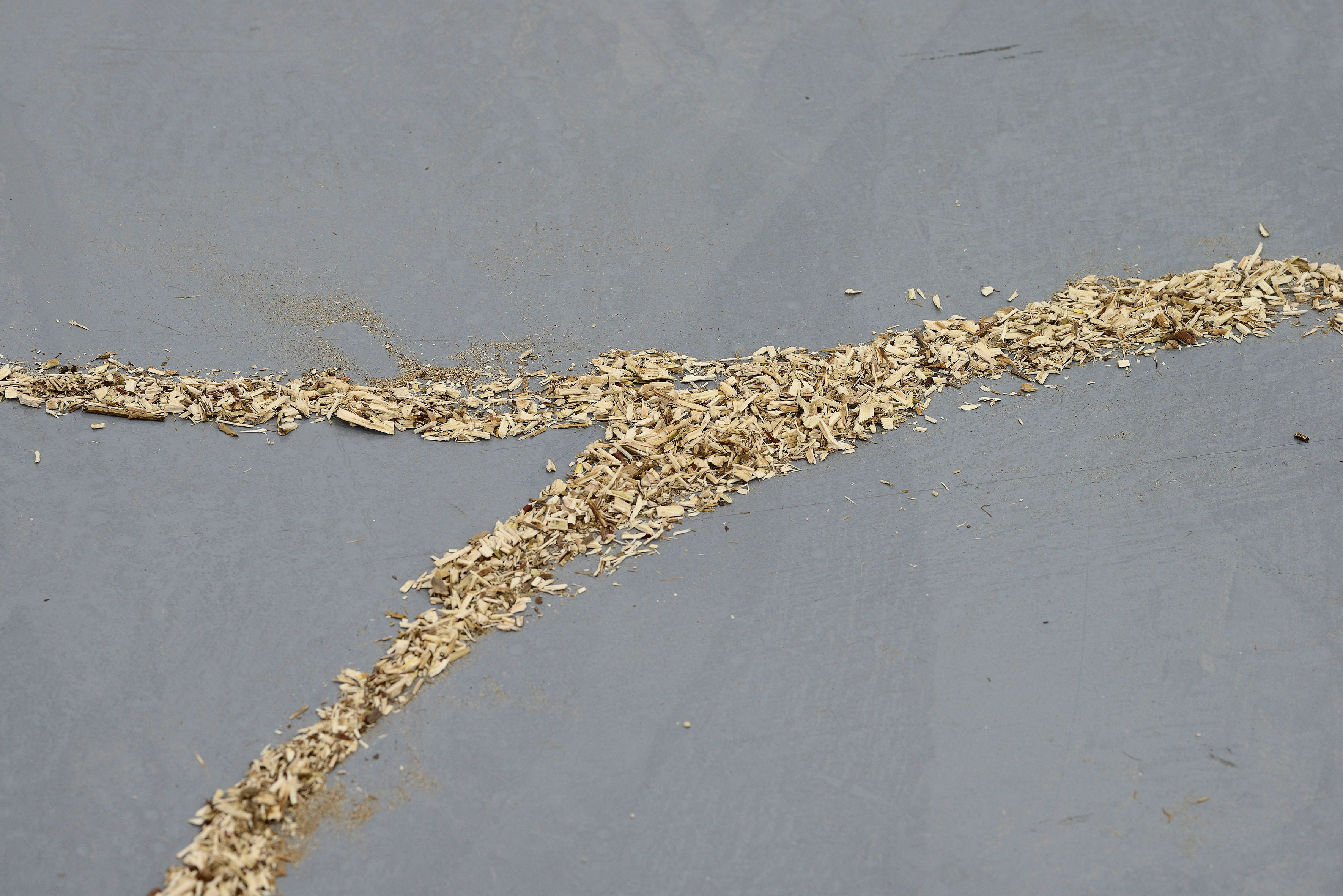 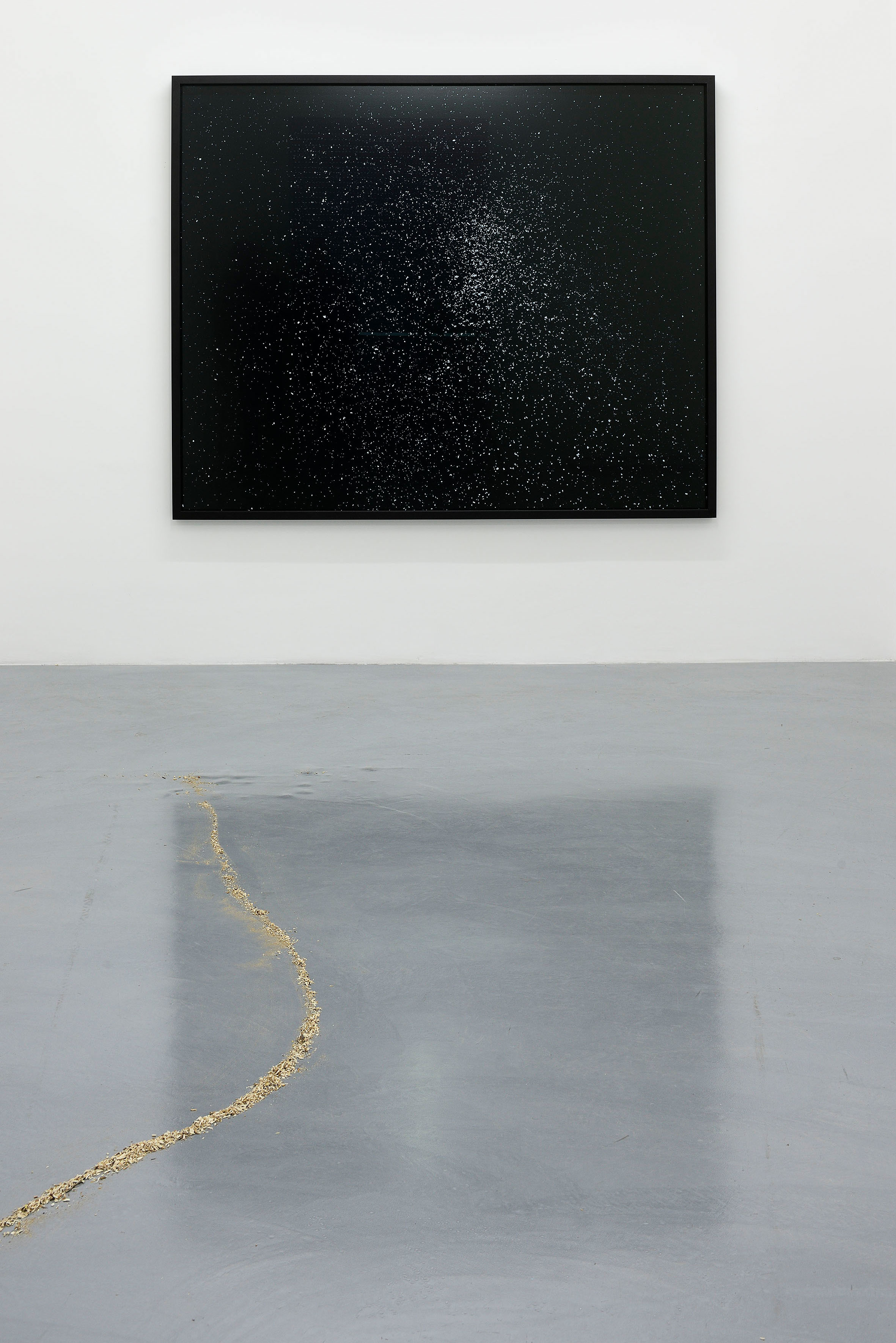 Our future has increasingly become an accumulated mess. Mainly caused by a structural Western inability to find reliable answers, our fate has turned into an inescapable black hole. The resulting complex, unpleasant sensory and emotional experiences might also be described as a sort of global pain.

The German word for pain, 'Schmerz' can be traced back to the Indo-Germanic roots (s)mer(d)- which means 'grinding, rubbing, triturating'. This etymology seems to suggest a pulverisation process for providing a possible interpretation of pain.

The anti-inflammatory pain reliever ASS, better known as Aspirin, was the first industrially large-scale produced synthetic medicine. Salycic acid, the active compound of Aspirin, is present in willow bark, which was known for at least two millennia by doctors and witches - the willow also serving as raw material for the infamous witch broom, which allowed the initiated to fly through the night skies.

By falling into a black hole, one becomes a virtual particle whose information is stored on the event horizon. According to Stephen Hawking it is possible to be "boosted" as virtual particles by the black hole's gravitational attraction to become real particles again, eventually forming new stars and galaxies.

ASS is an abstract adaptation of the ancient future-telling method of reading coffee grounds. Aspirin is pulverised and blown onto a screen, resulting in a constellation of particles that can be analysed and interpreted. By using the pharmaceutical ASS as a translational aether and computational screens as new event horizons, we might finally reframe our unasked questions about human and nonhuman cosmologies.