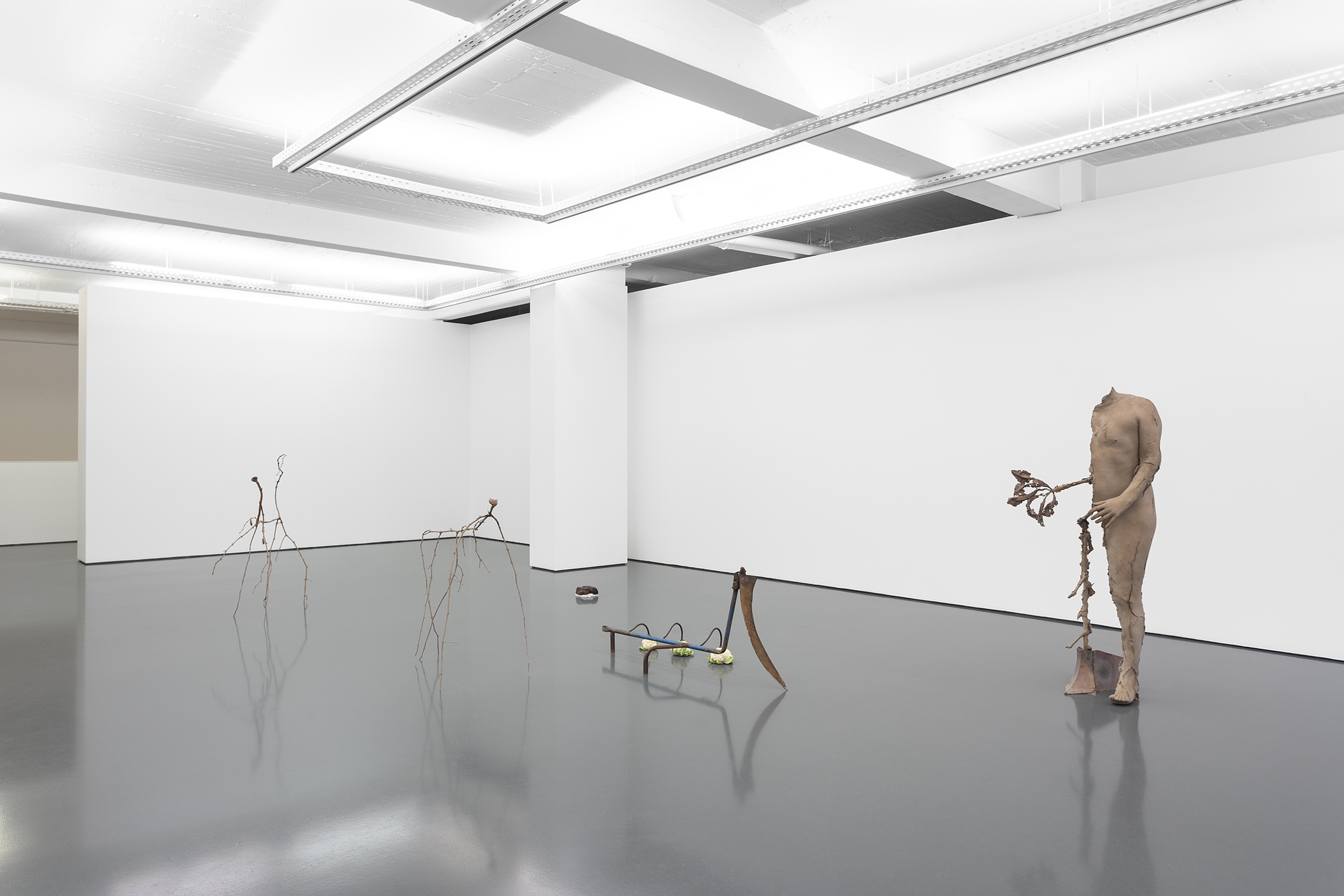 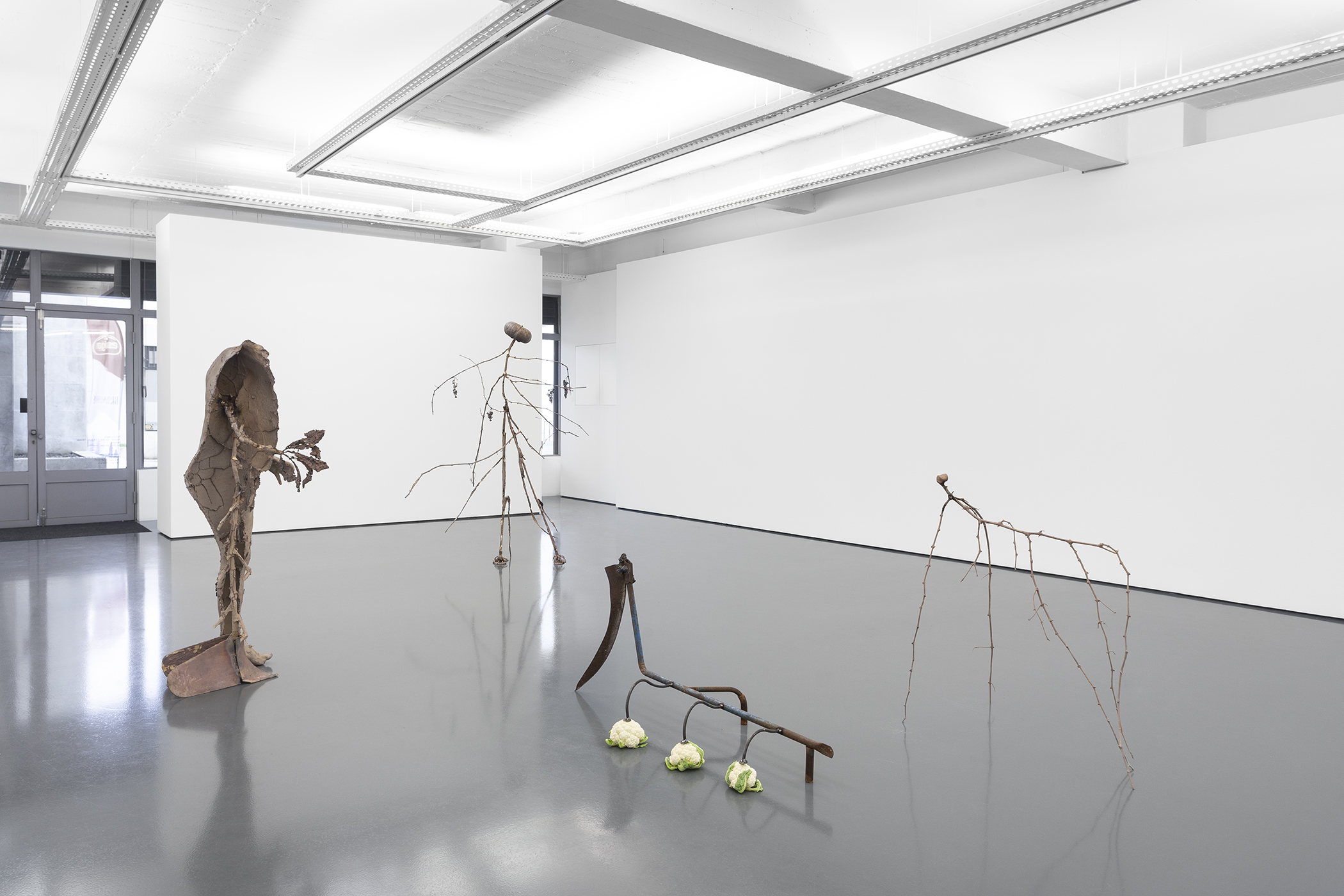 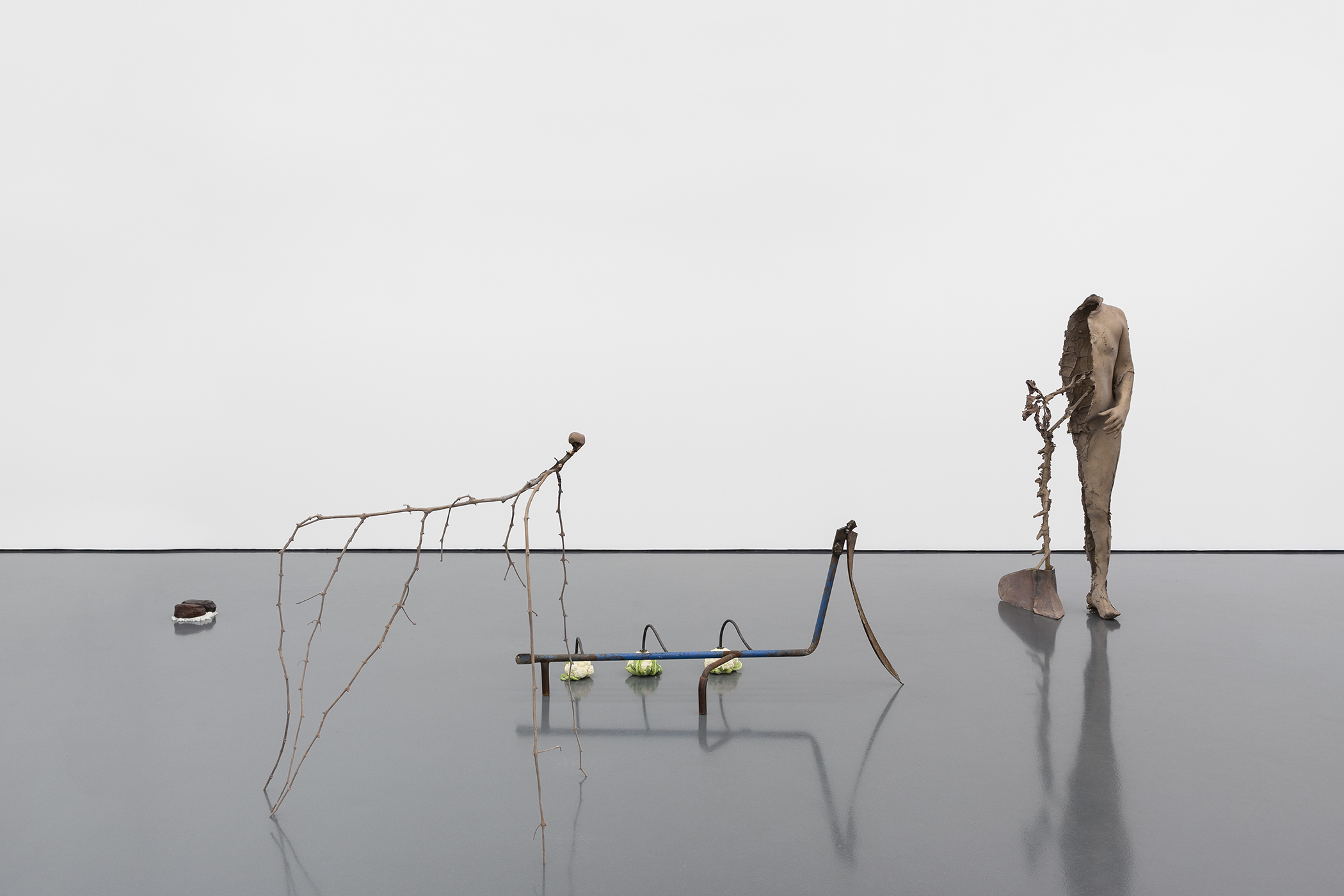 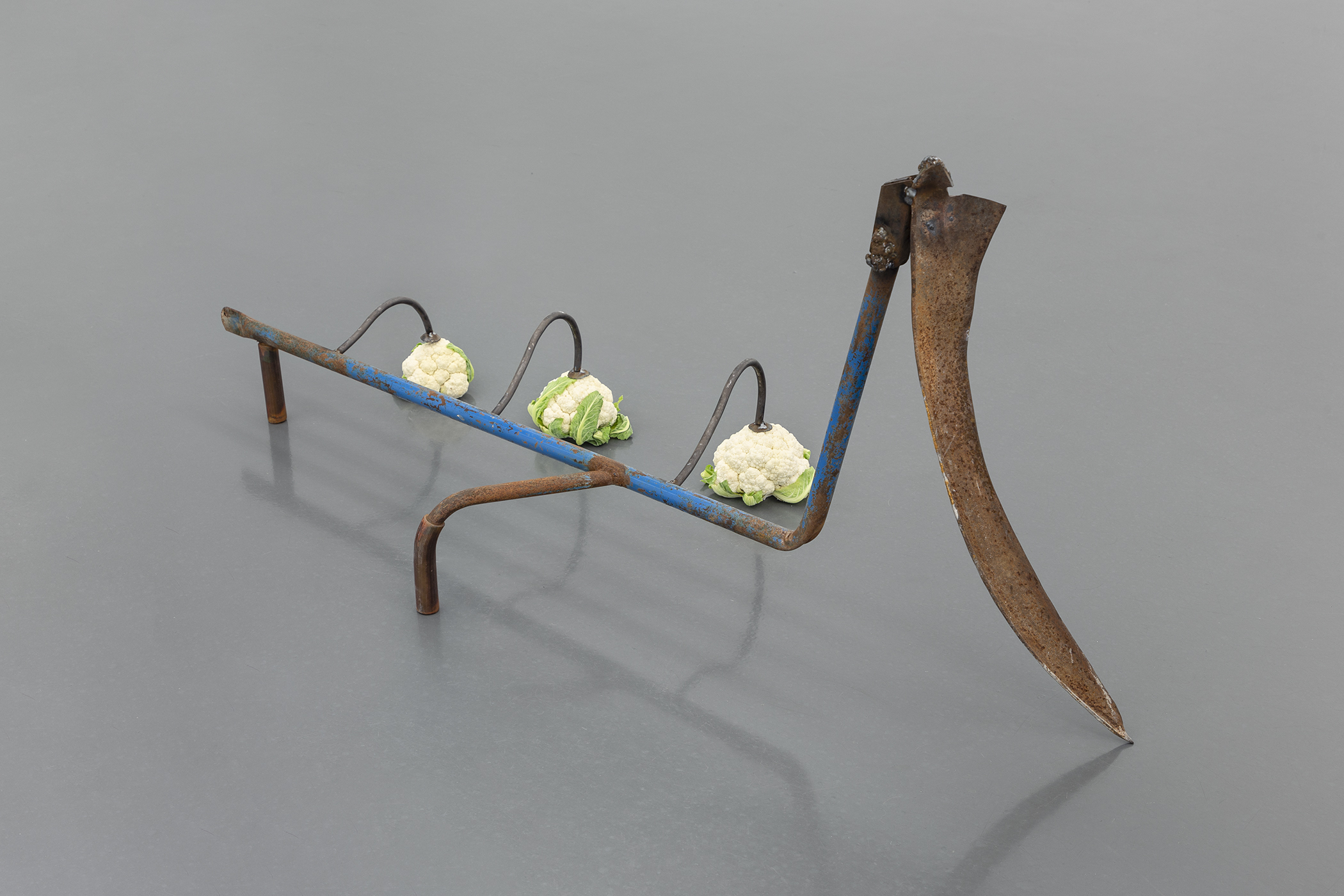 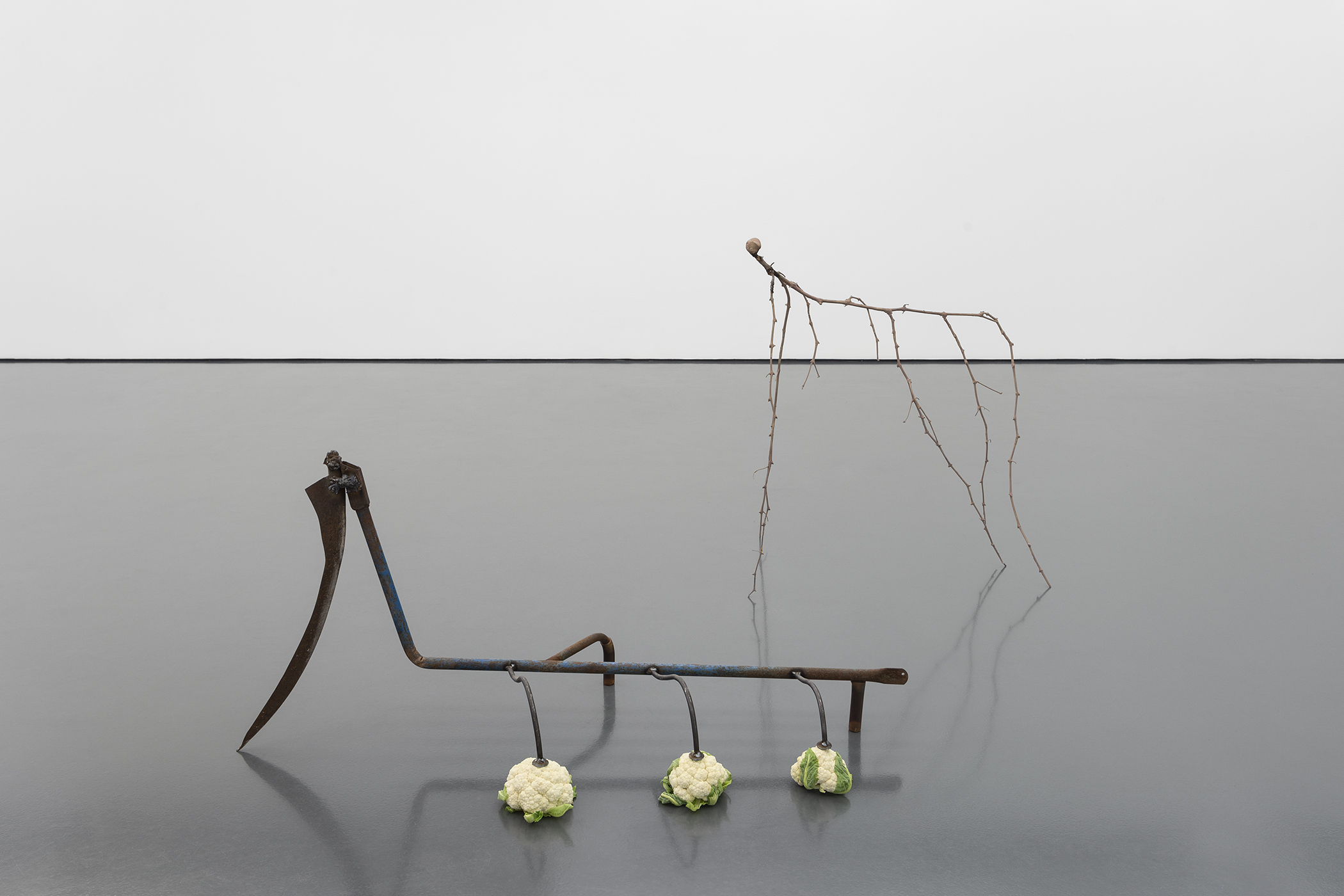 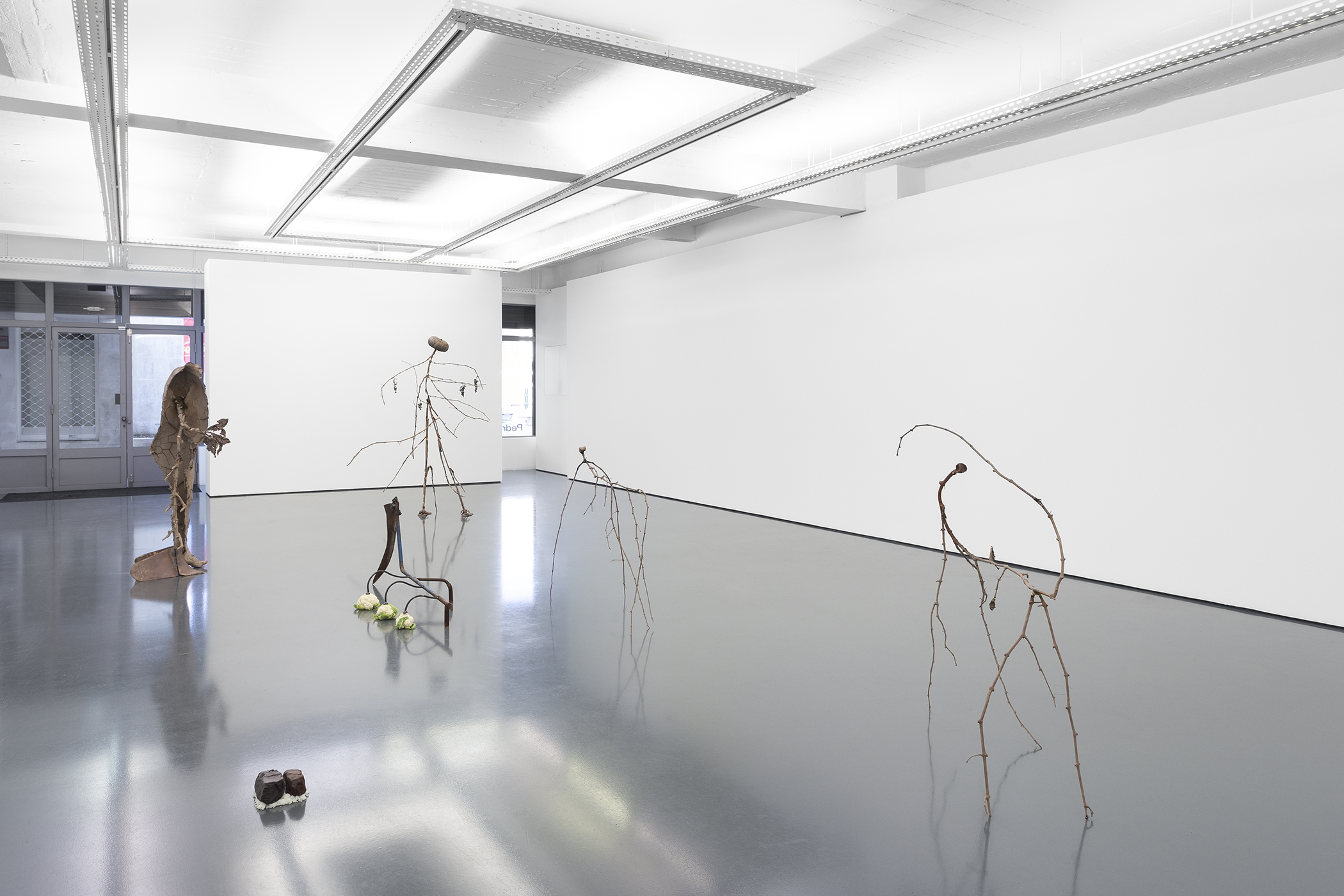 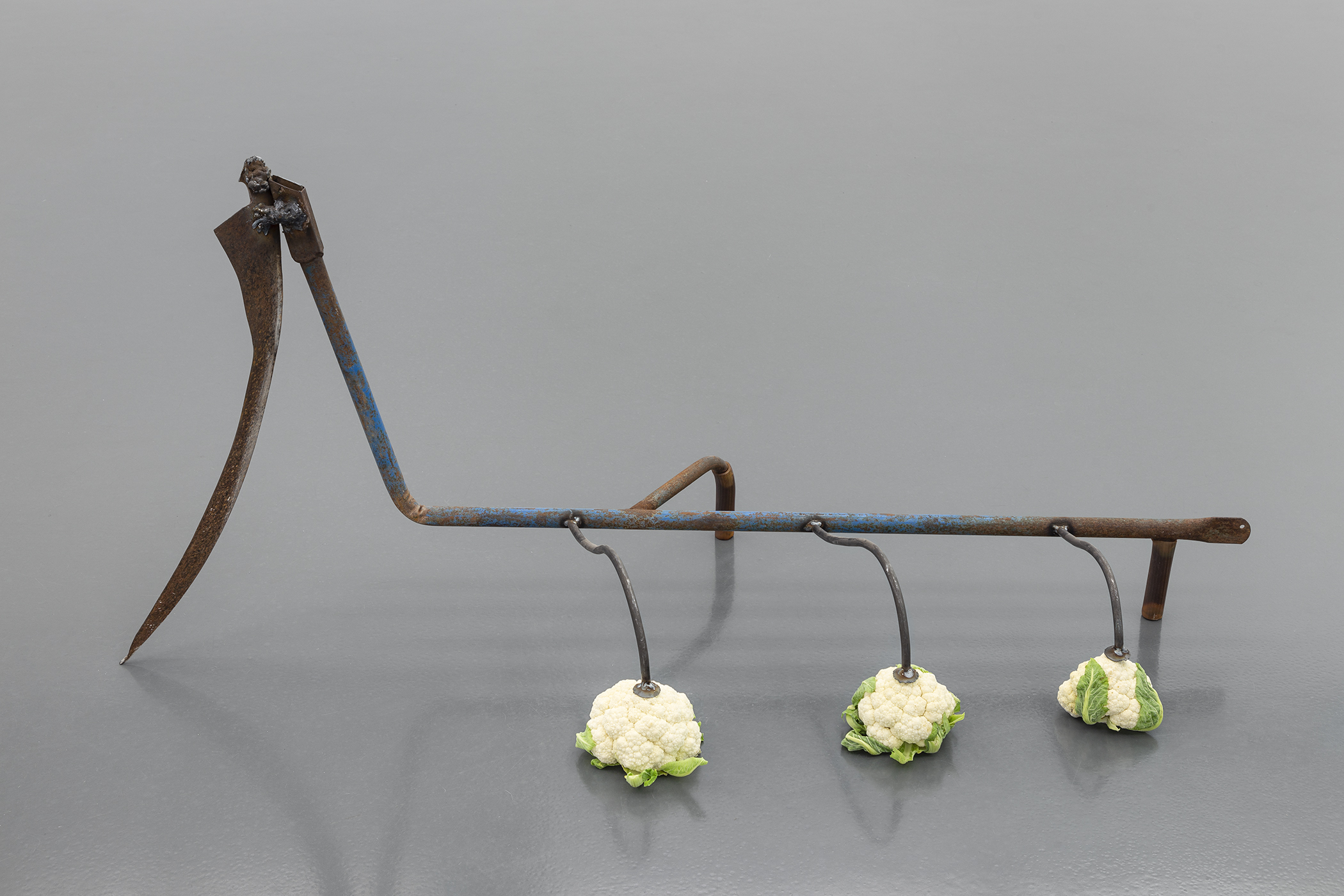 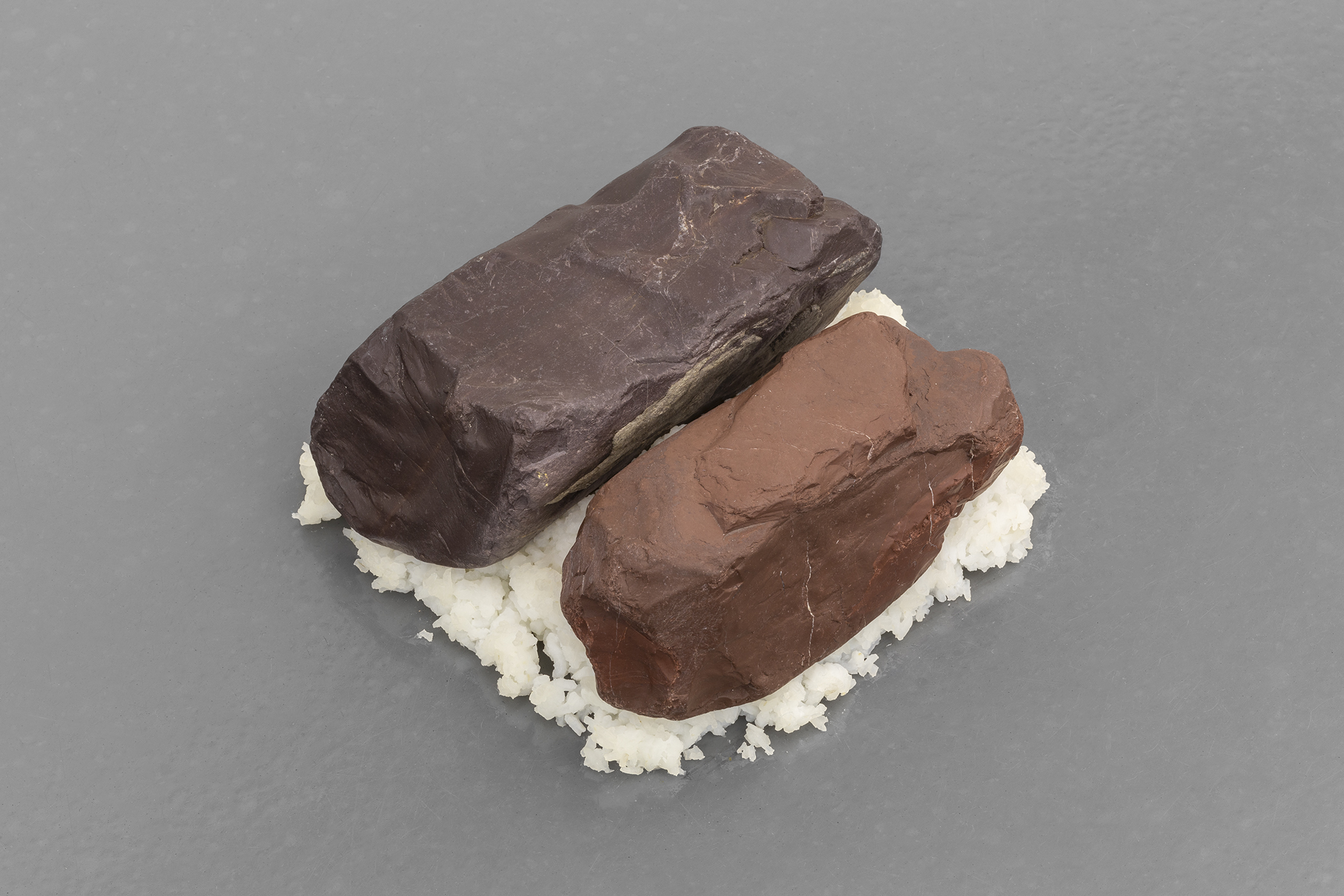 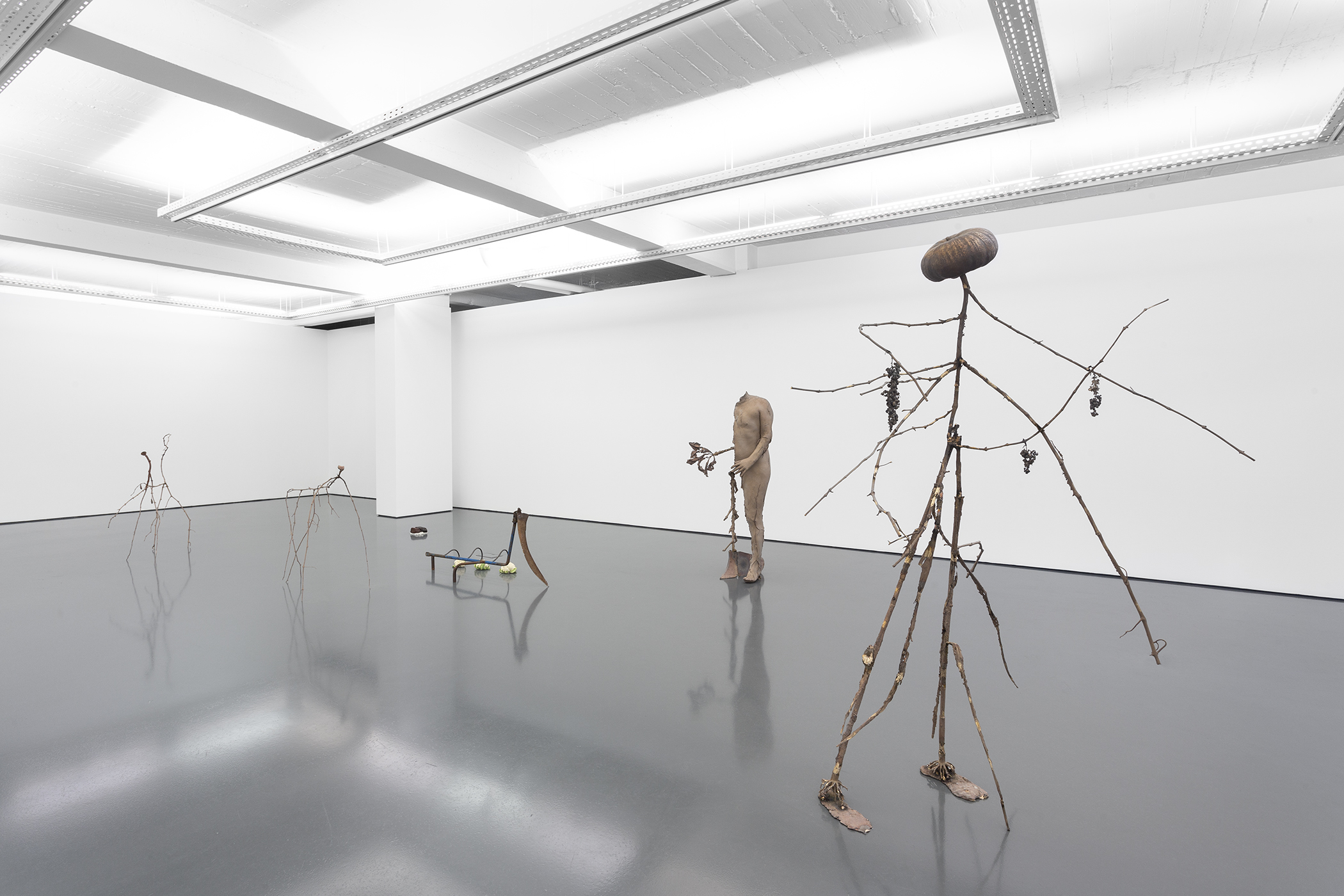 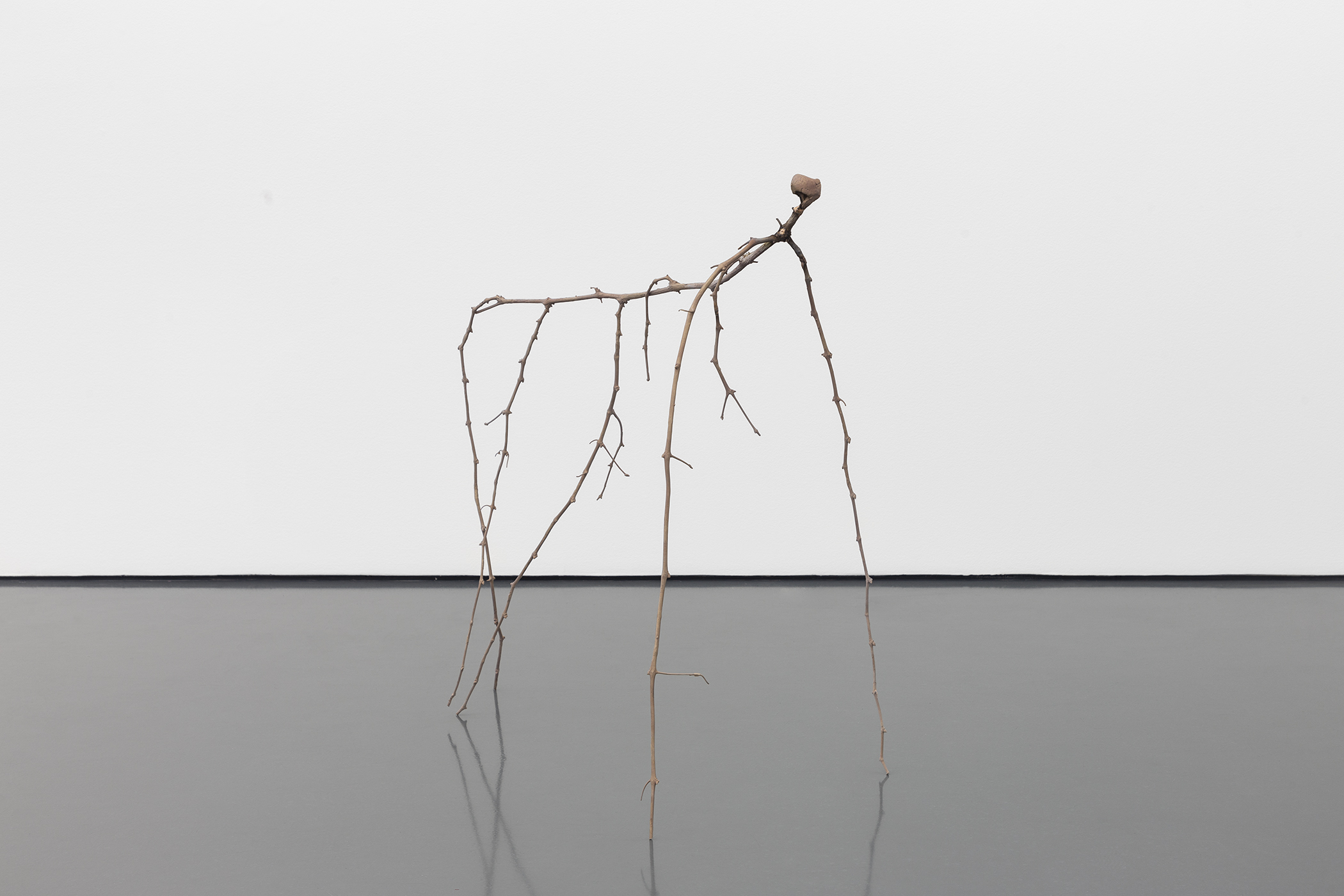 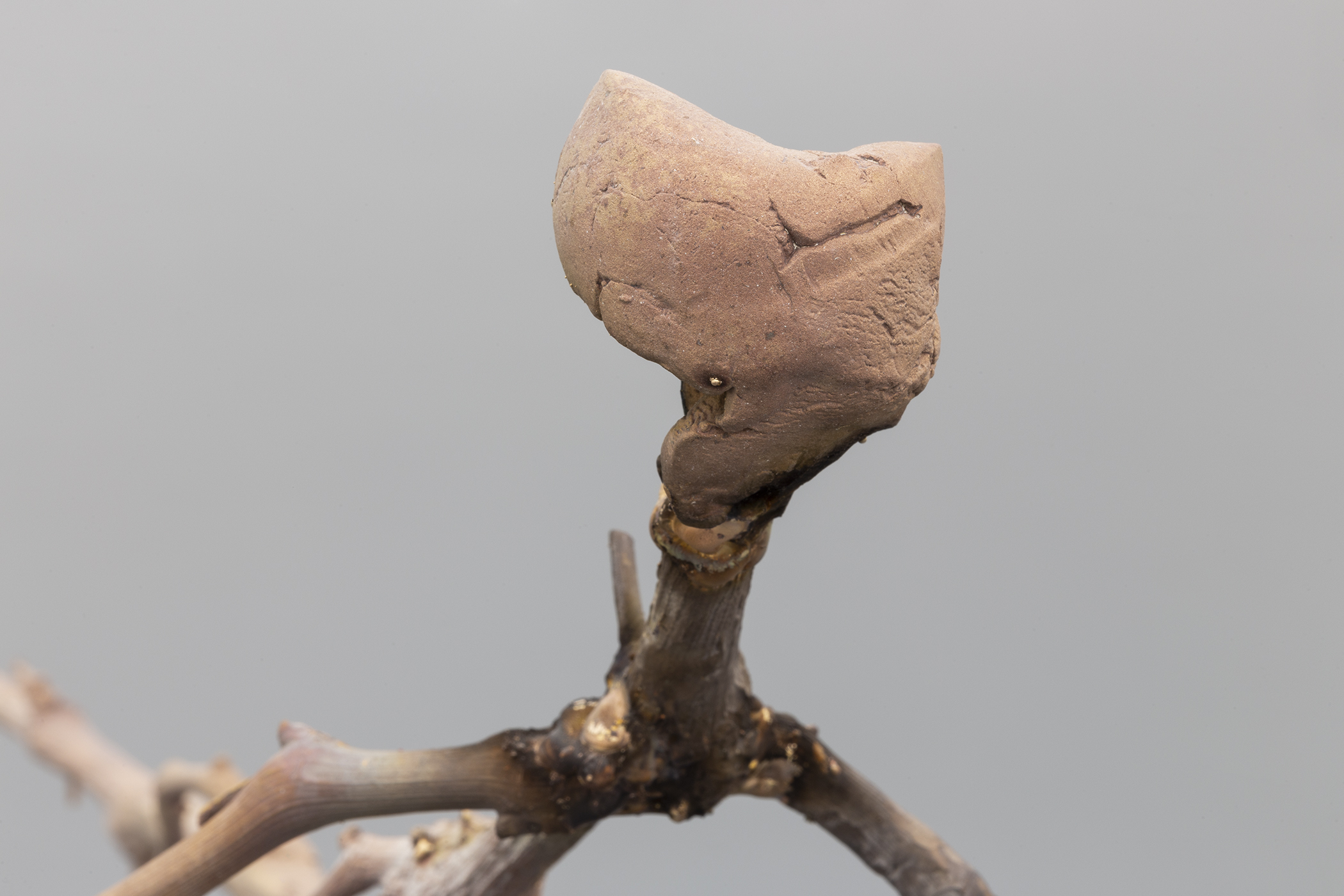 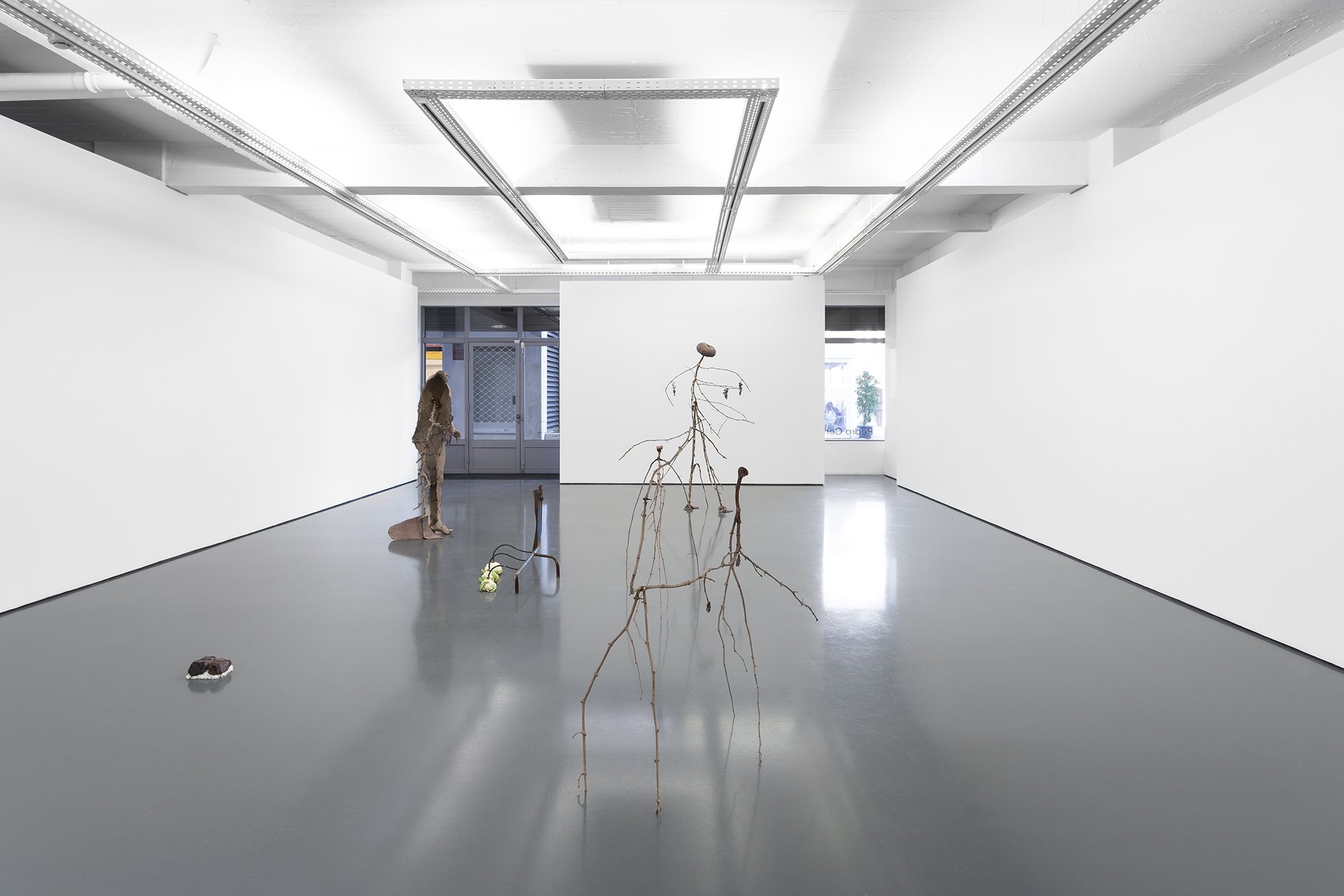 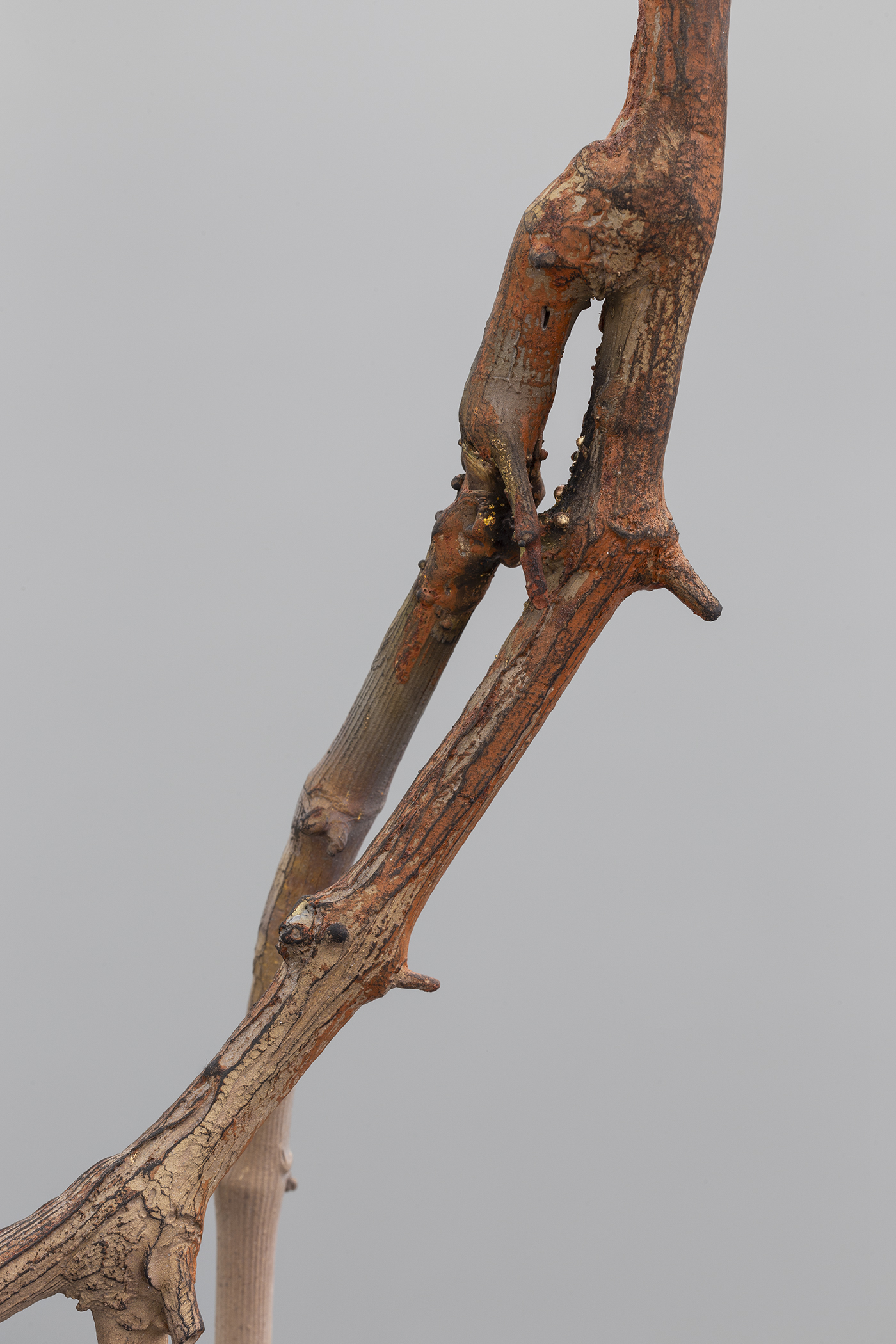 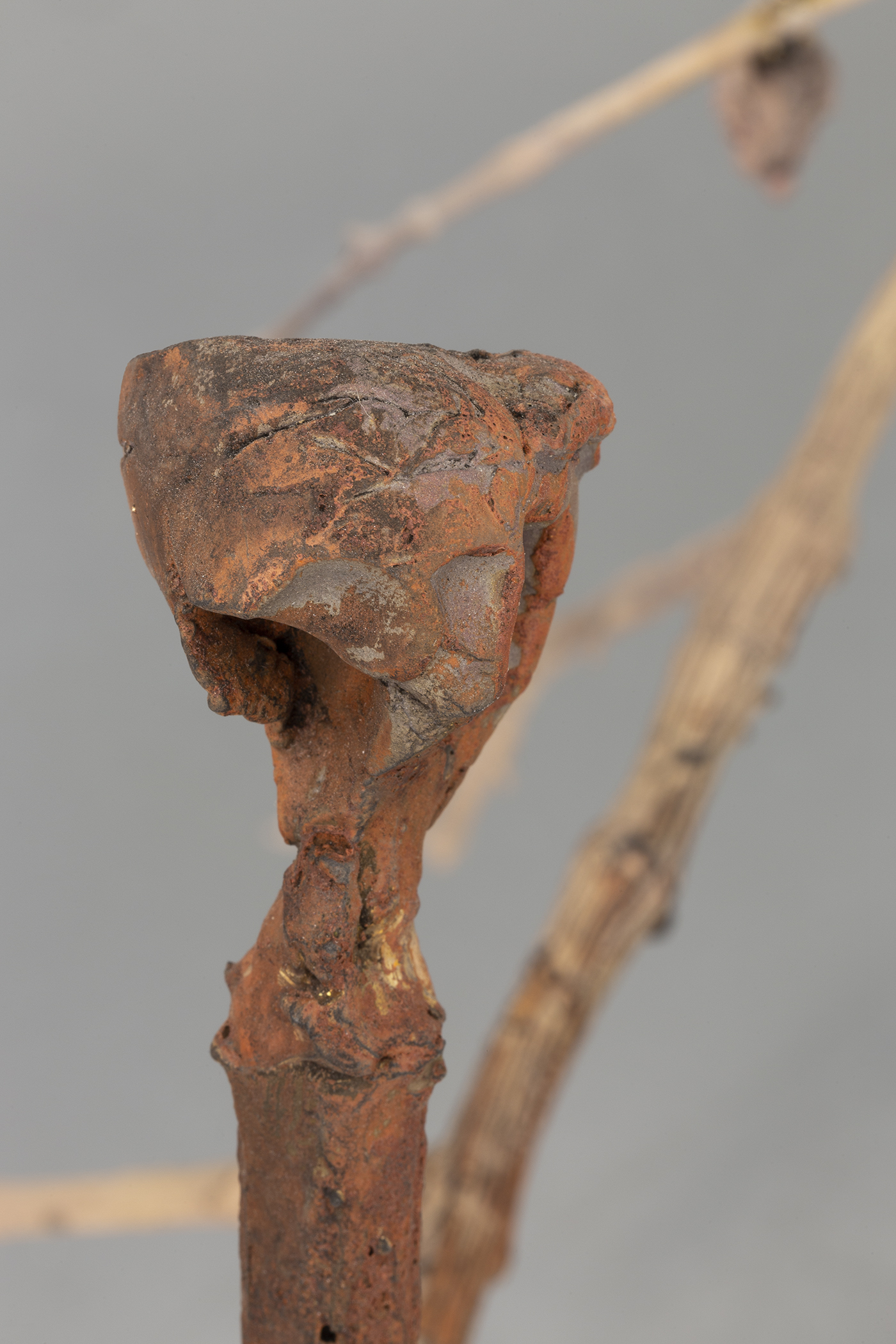 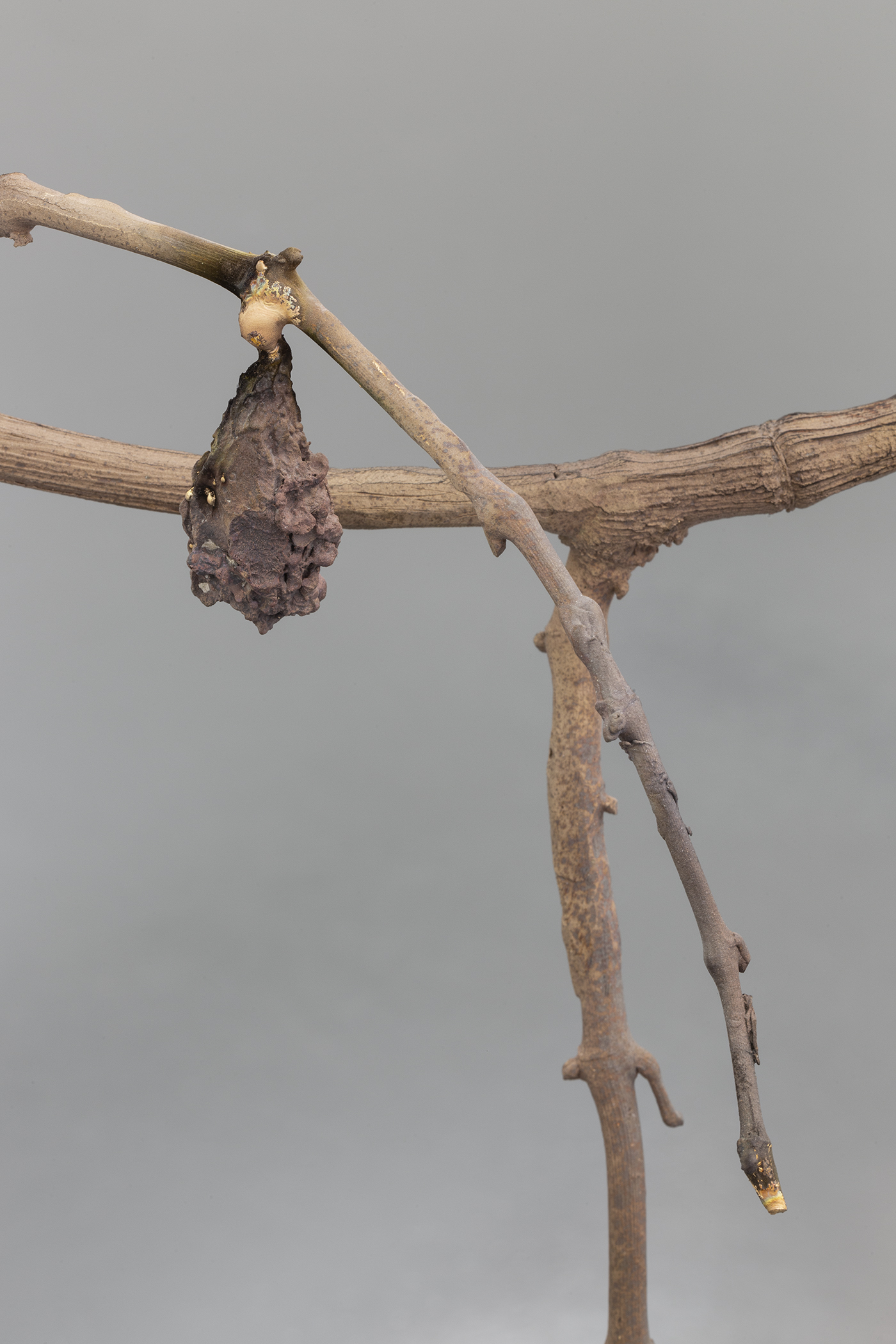 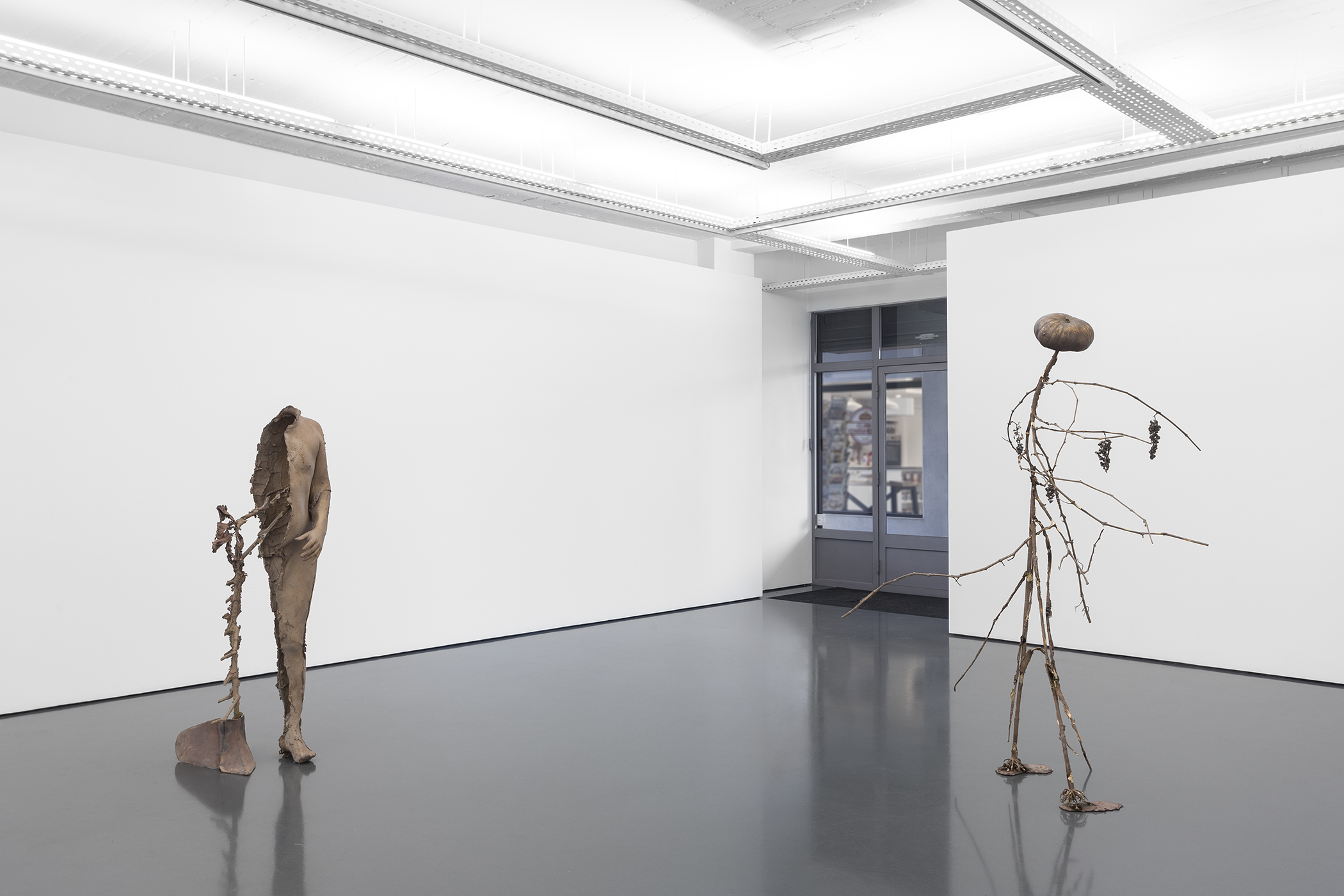 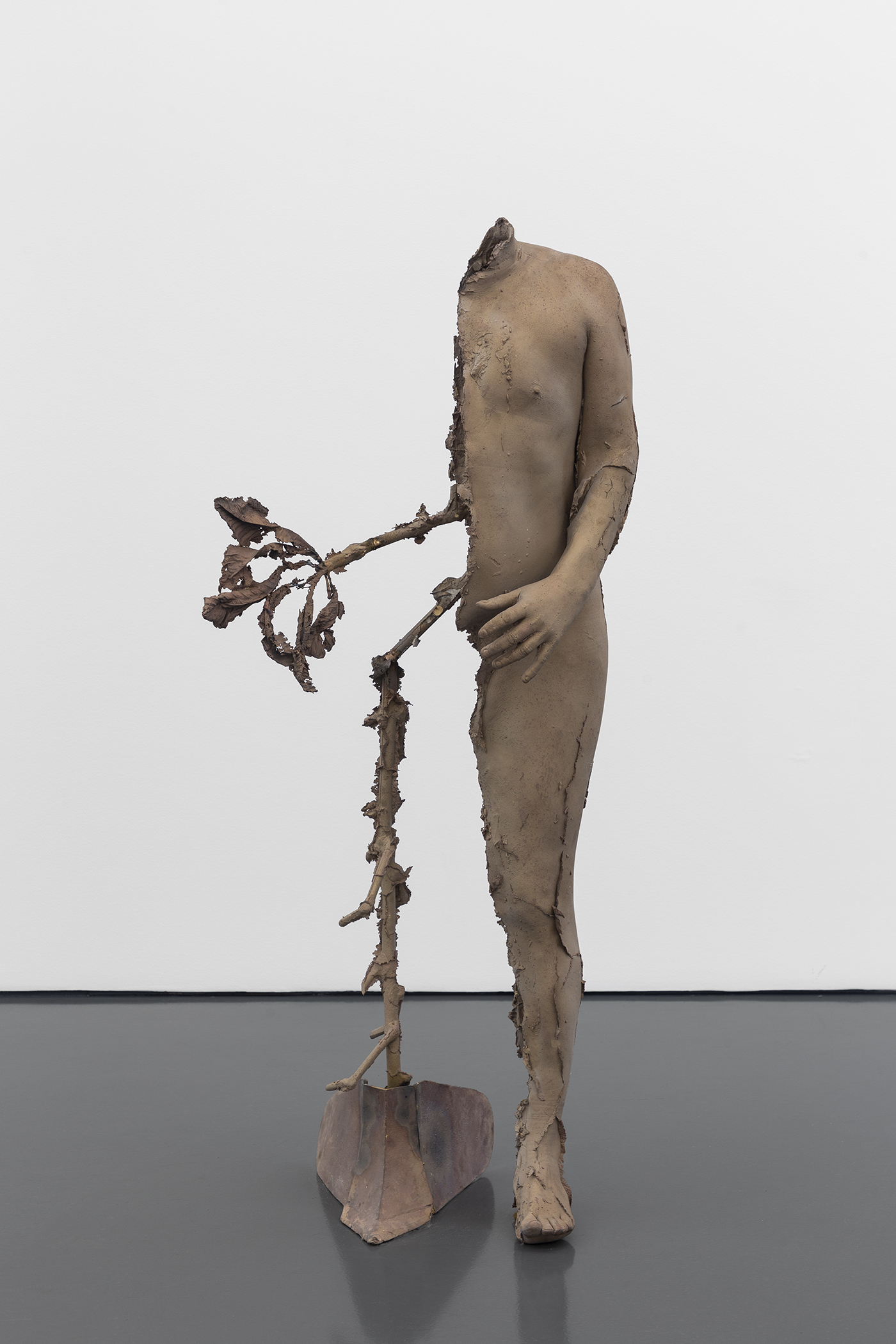 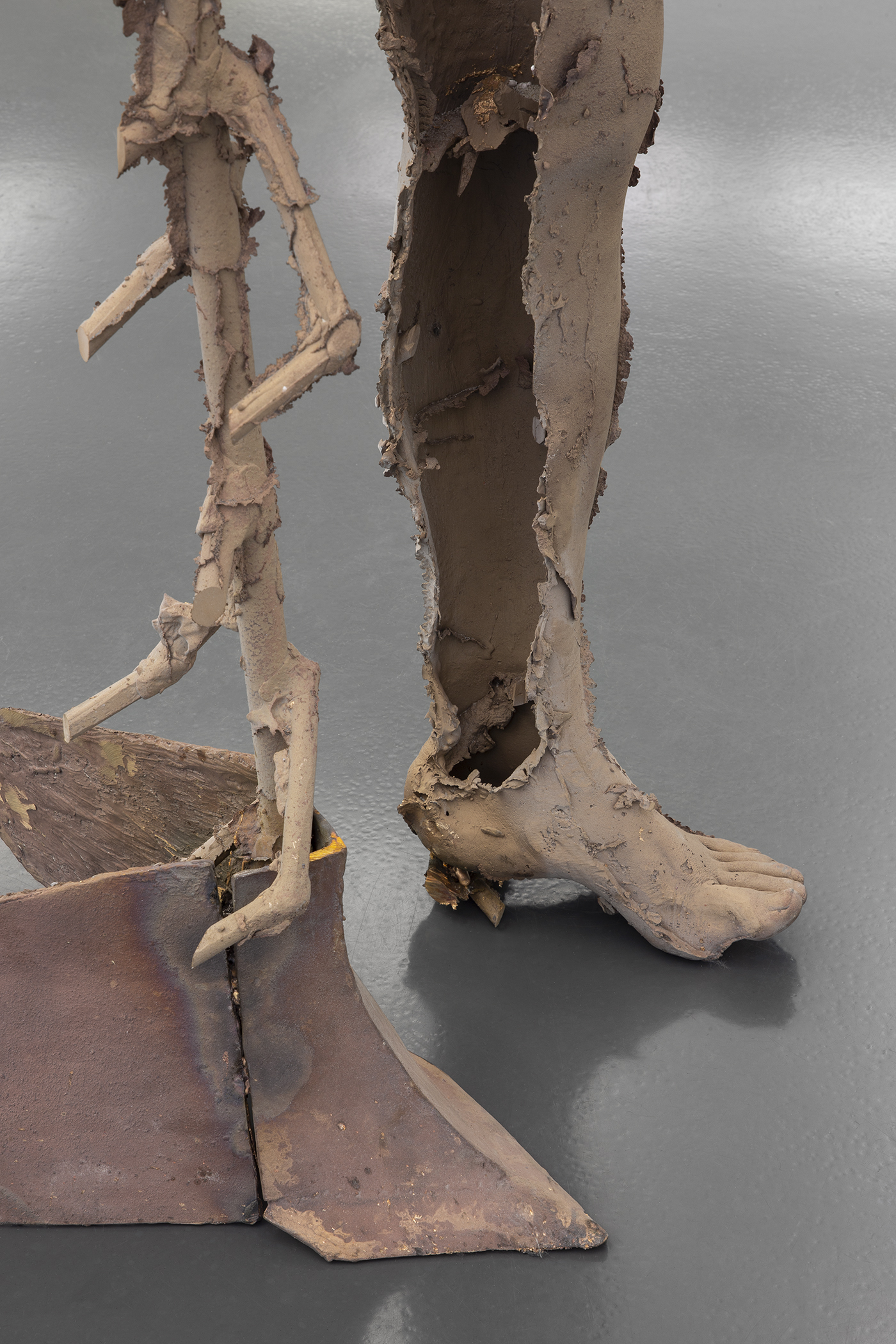 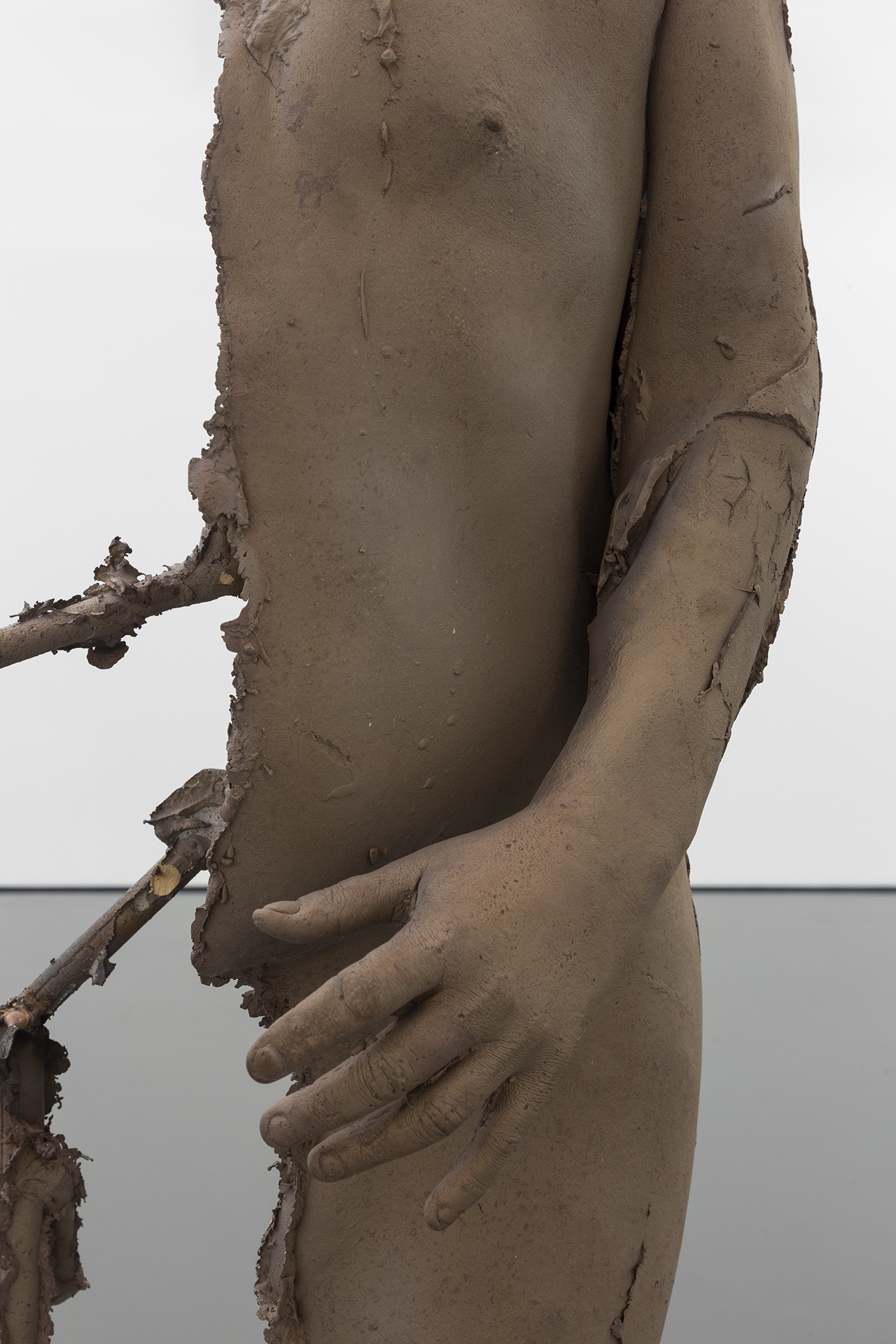 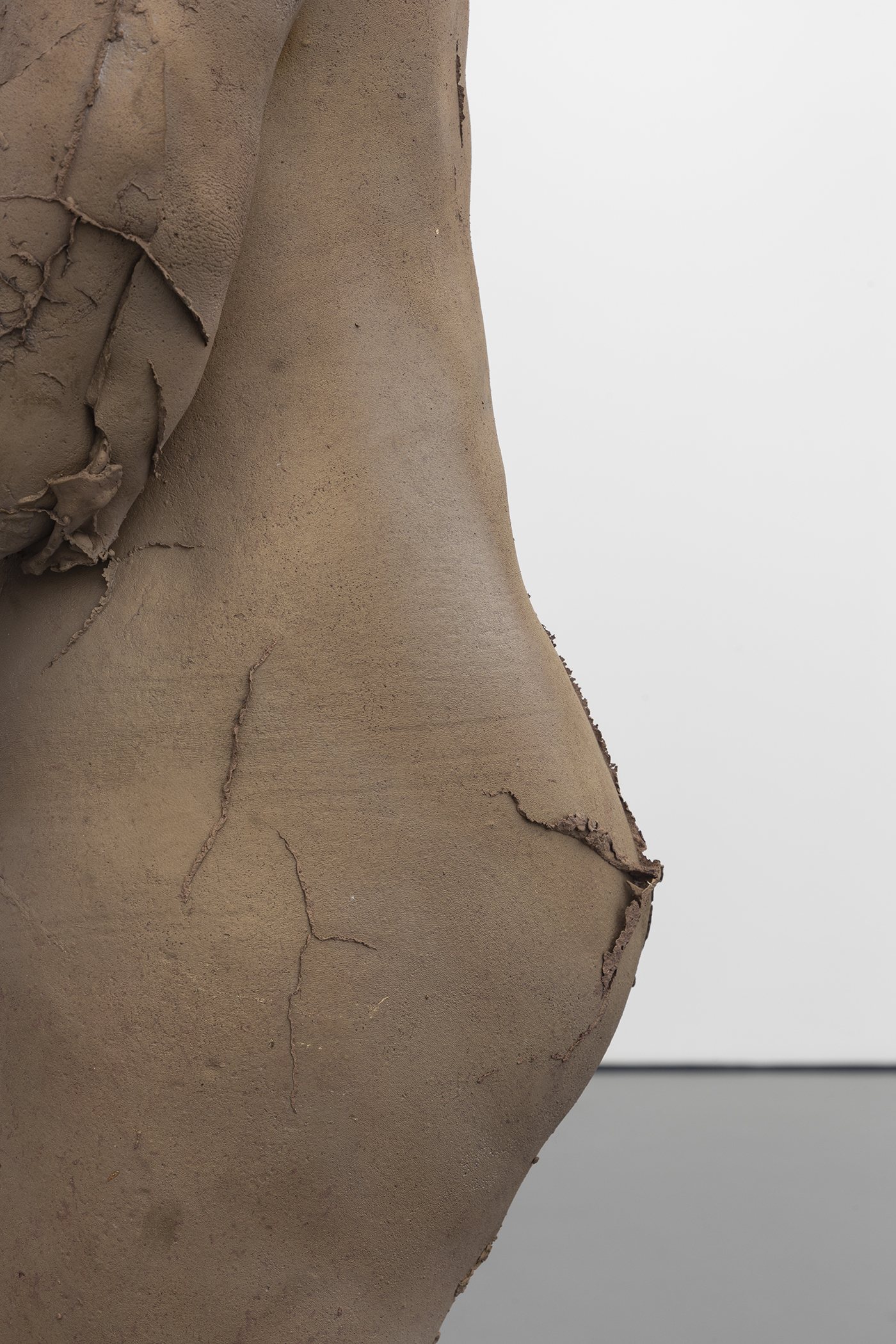 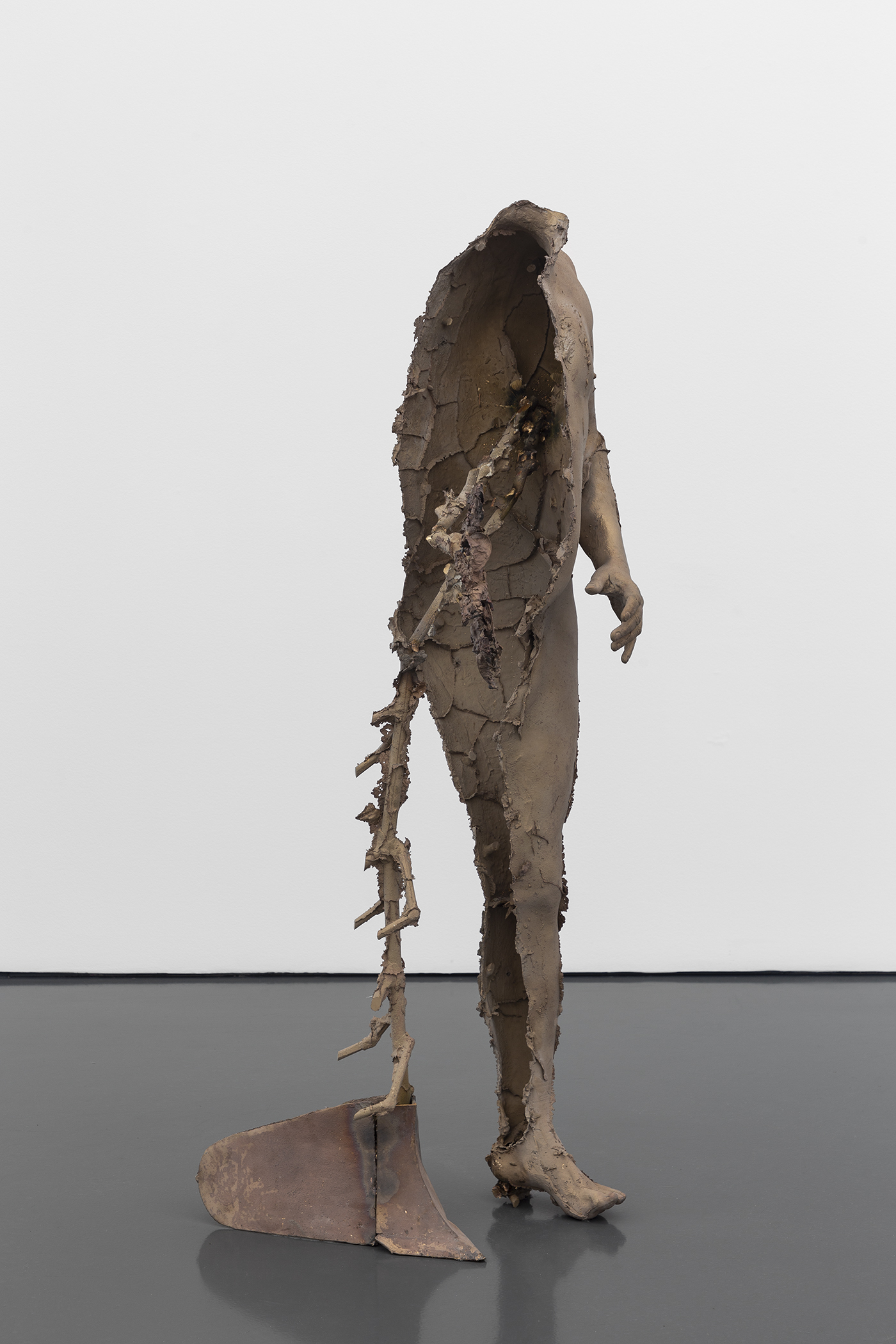 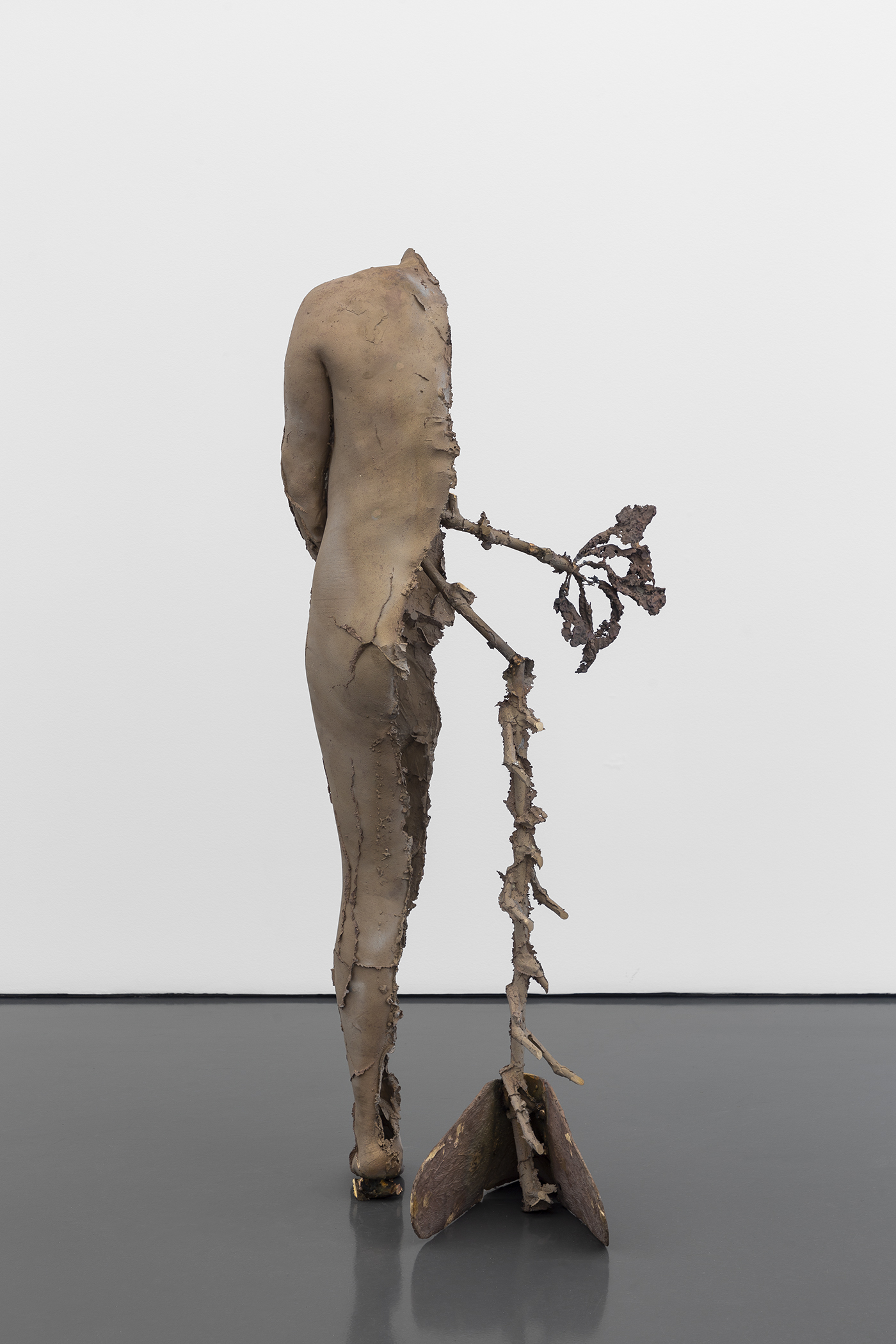 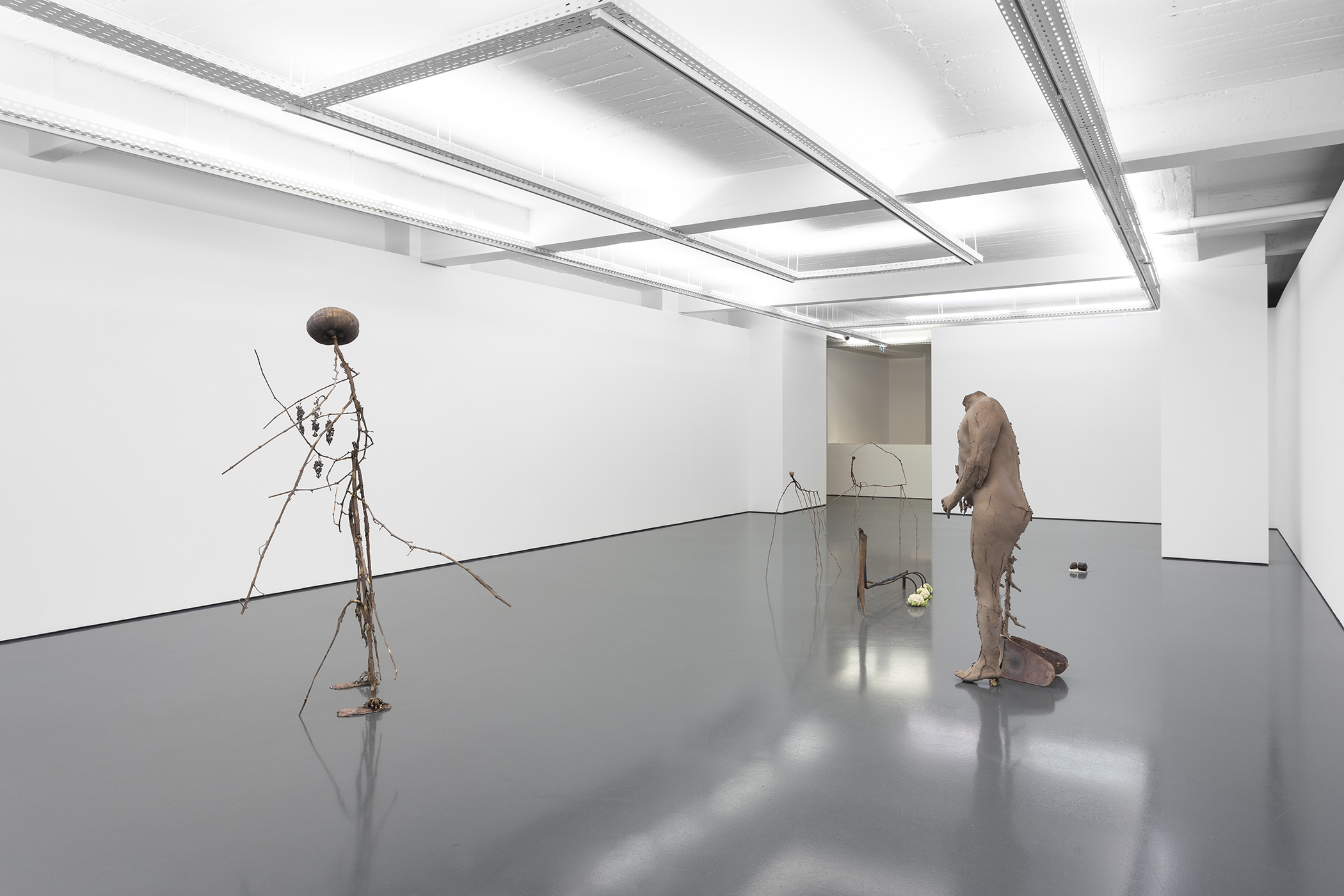 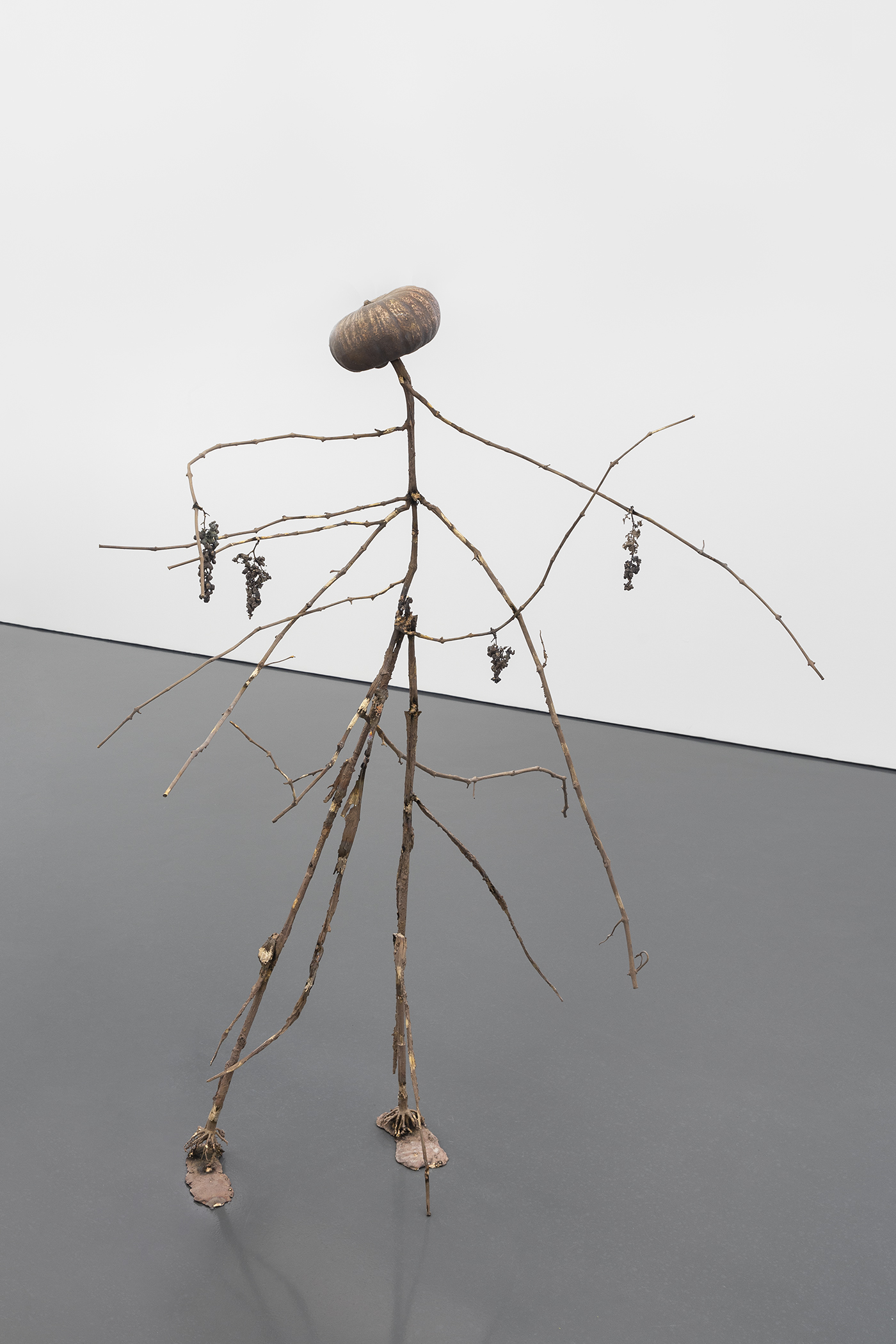 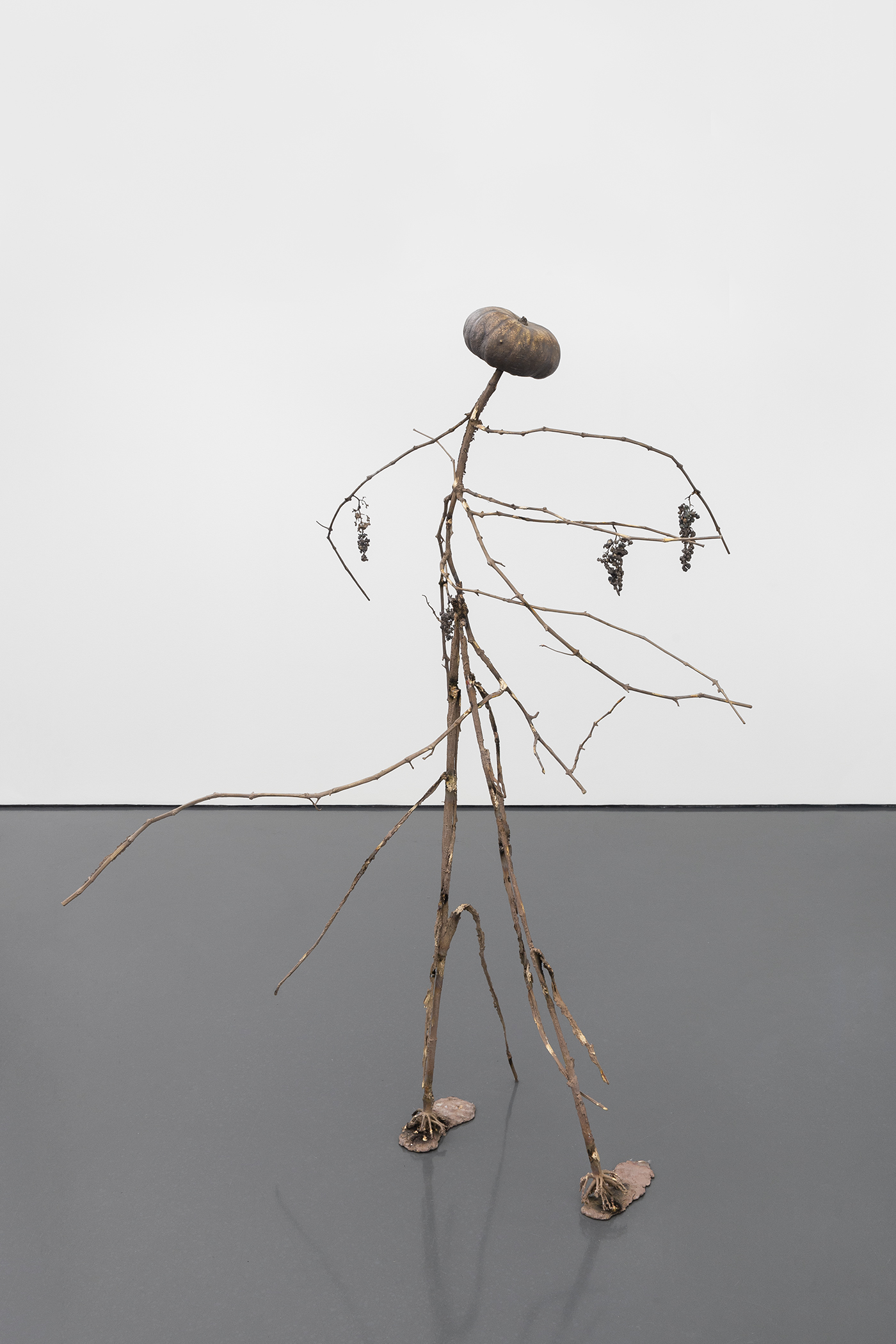 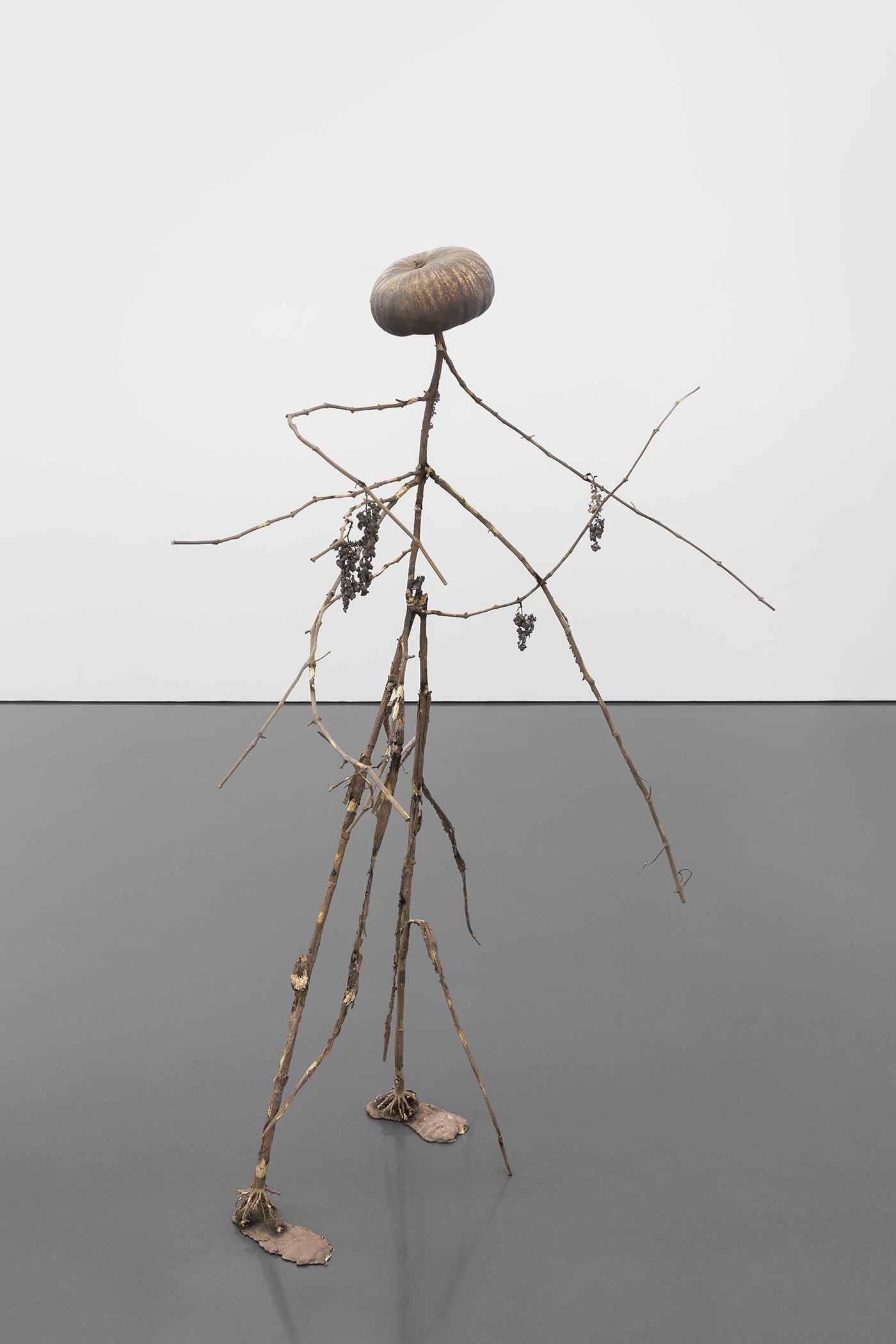 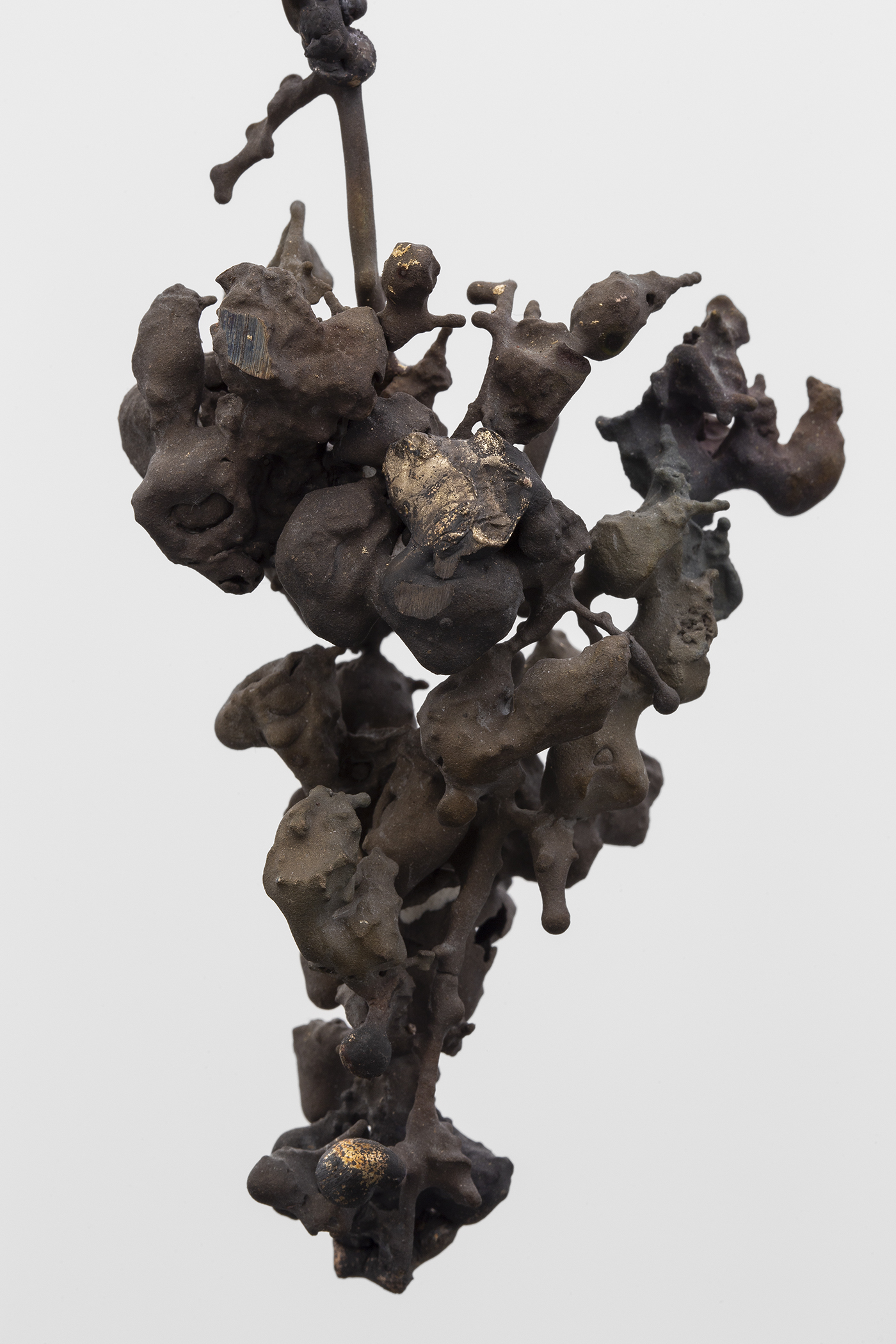 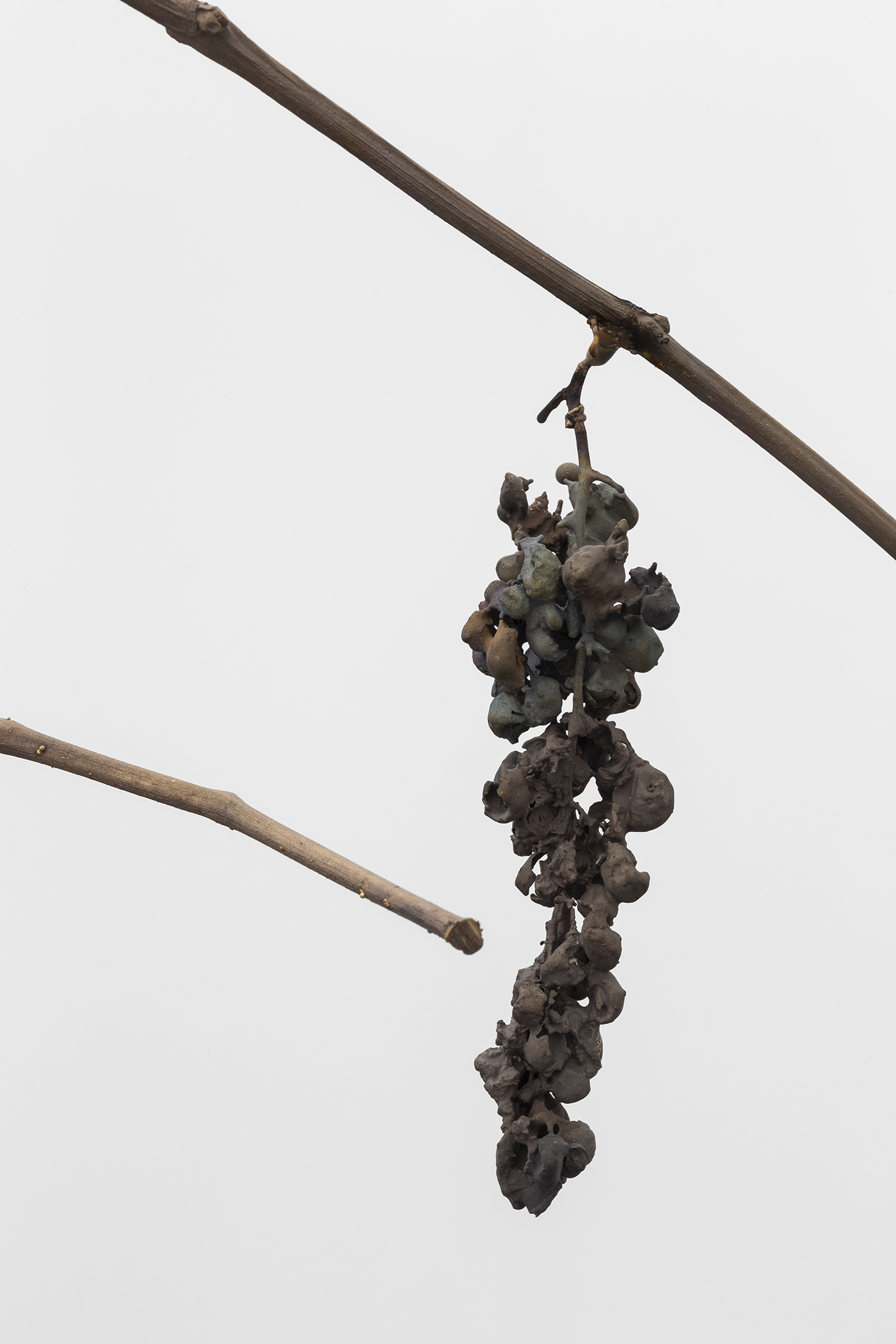 This exhibition is about the force that moves the ground. Soil fertility has become a decisive issue of today, but our ability to cultivate soil has not received equal attention.

Without moving the earth, humans could not grow anything, and agriculture would not exist.

As man’s predisposition towards cultivation, the subject of strength has also not been sufficiently discussed.

Without returning to the ground, there can be no recovery of capacity.

The 2007/08 economic crisis has intensified in the following years, turning into an ongoing structural crisis. My generation has only experienced an economic decline in adulthood. We are, however, old enough to remember the predeceasing times of prosperity and peace.

Not much later, the European sovereign debt crisis, which arose from 2010, exposed ancient and eminent countries to a circumstance close to default.

In this context, the subsequent pandemic is - ultimately - part of a climate of long agony. Like after a bombing, when one leaves the shelter and begins to count the damages, the Westerners also note their loss of capacity and strength.

I am not fond of bucolic descriptions of returning to the ground, and I prefer to focus on the lack of ability to cultivate. Moving the ground should be the first skill that humans should recover.

It is essentially about being able to “generate something” out of nothing. The simple act of plowing and planting is the primordial reconstitution of Genesis.

I am sure most of us have walked near a freshly sown field, witnessing crops being set free instead of buried under the weight of heavy steps. Sown land establishes deep respect, which unconsciously frees us from imposed dignity. Immersed in this feeling of implicit observance, we establish - perhaps unconsciously - a subordinate and religious relationship with cultivation, taking us back to when there were no places of worship because the agricultural field itself was perceived as a sanctuary.

This inherent respect for the land is the best tool to get out of this supposedly economic crisis, which today, as we know, is above all an existential crisis of our society.

Therefore, knowing how to move the ground is more an act of genesis than an act of beginning. Pluto here is an image of agricultural capacity. In Renaissance iconography, the god of agriculture is a ferocious and gifted man. The one in this exhibition is only a man facing the immensity of arable land, today, ideally, extended into infinity, up to the ends of the world.

The more agricultural land we move, the more strength and power we bring into the world.