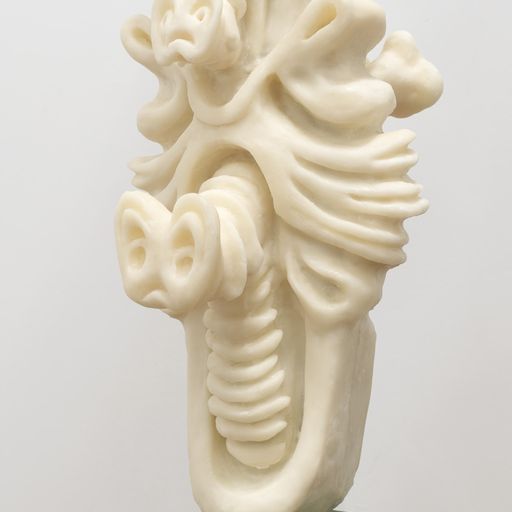 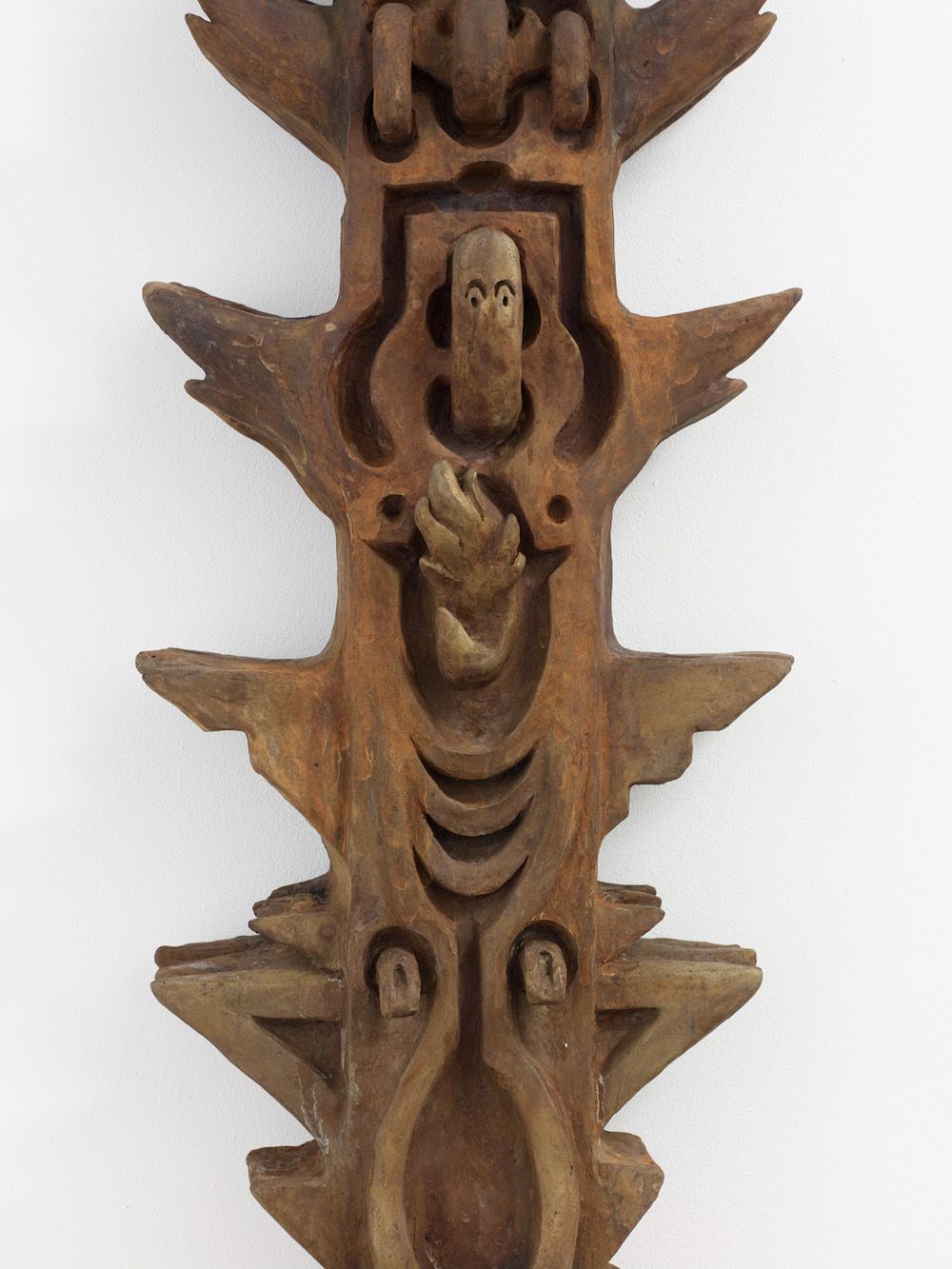 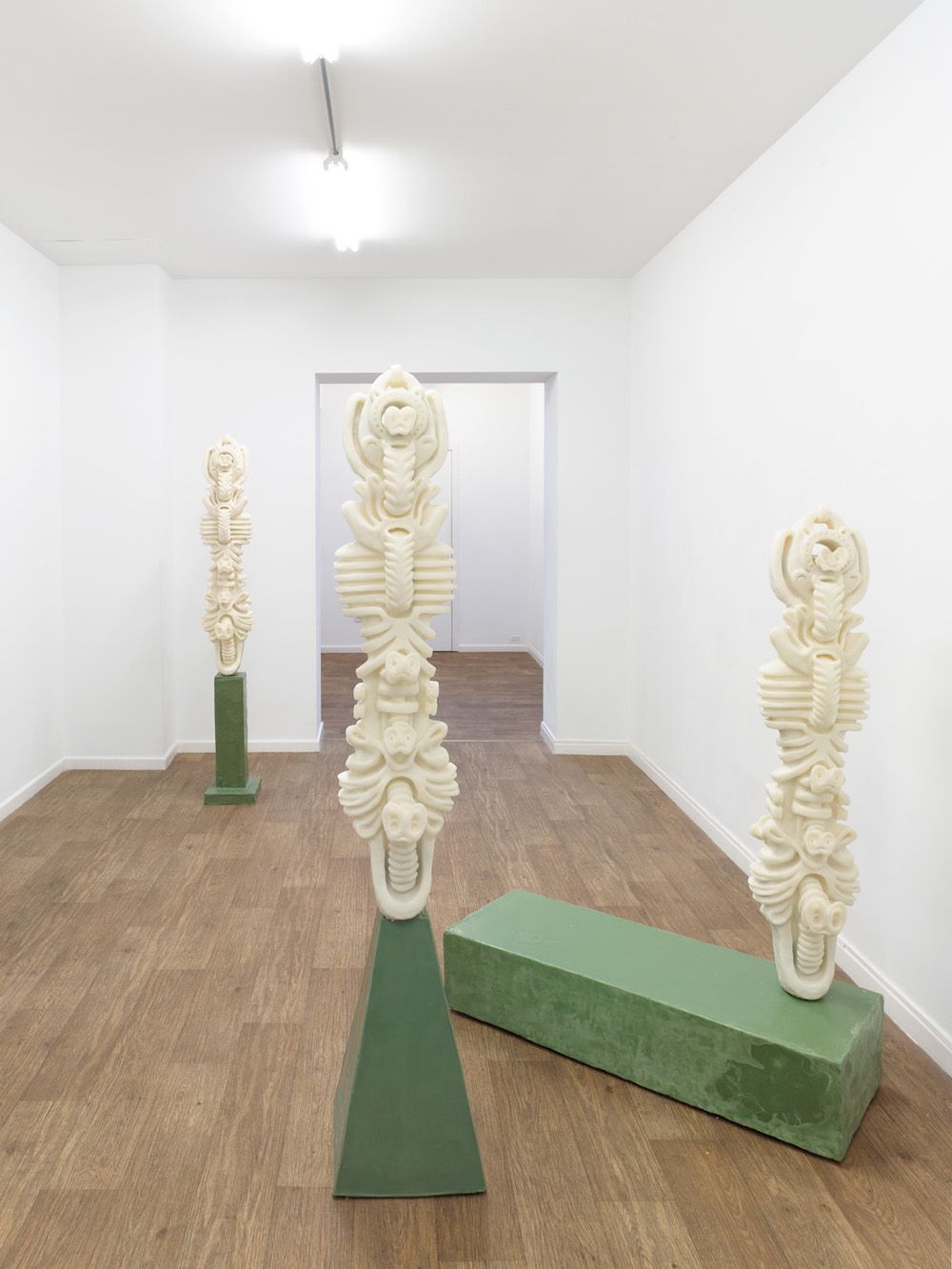 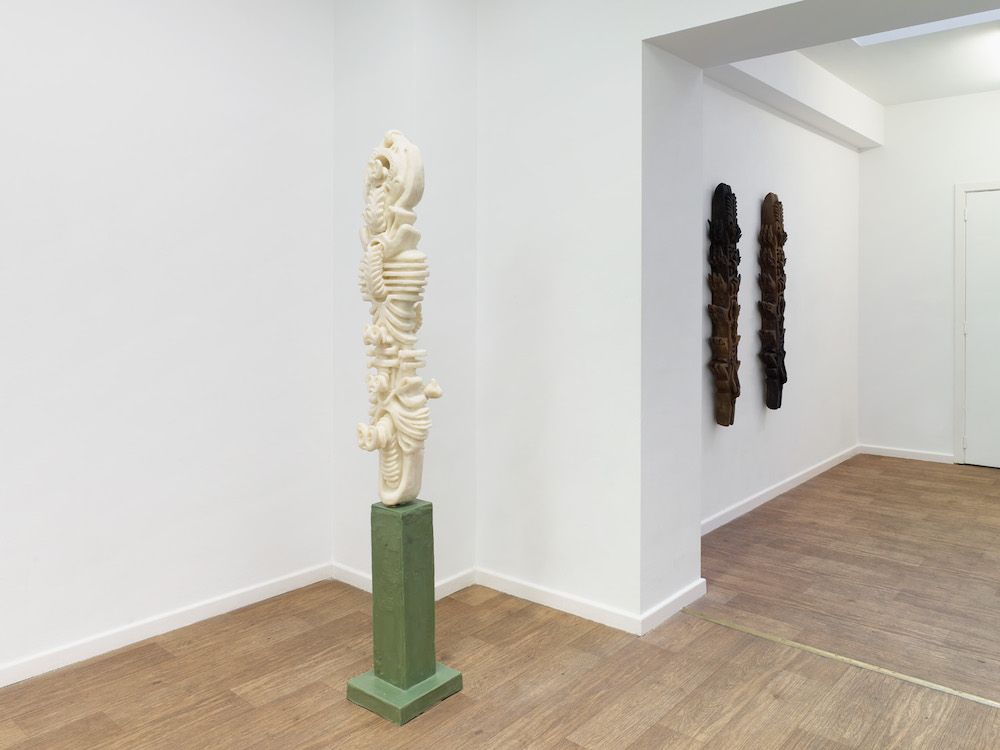 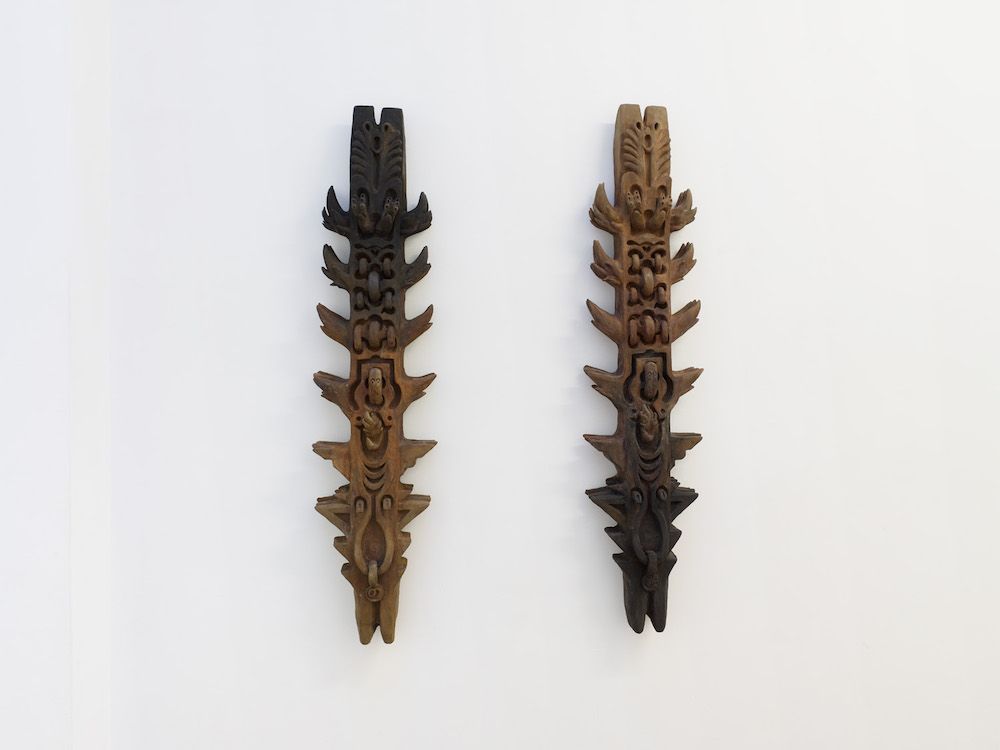 A kind of archaeological dig takes place, it’s a sort of hollowing out, a kind of scraping, whose void shifts and unsettles material fragments, chains of images and their subsequent associations, intersecting the choreographies of temporal overlay.
It seeks remnants and imprints, sifting through a mental collage of surrealist logic, bypassing archetypes and cerebral scraps of palimpsest, anthropomorphisms, annelida, and trapezoids - objects of sacrifice, still re-VERB-erating from the detonation of the ambiguity bomb.Circumventing the minds linguistic censorship, a filtering of agency takes place, negotiating the bleeding of fresh stimuli into a repository of surprised forgettings. Regurgitating and renewing un-activated potentials of the past for future constructs, it expresses itself symptomatically.
This is the outside of the inside, an intermediate lining whose fibres re-main somewhat loosely intact to a kind of acoustic scaffolding; a gnostic apparatus, whose currency churns the model of history through an au- to-cannibalistic feedback loop, expelling snapshots of ceremony, broken symbols and all that’s caught in its in mechanism out into a glittering emporium of reflections and simulations. This is the diachronic space of non contemporaneity, which in its possibility of forms and in its mutability appears to elude any formal designation. This is the shock of impression. This is the archival footage of the earth. Welcome to the ethereal trap.
––––Charlotte Norwood
Tags Daily Lazy Exhibition., Damien & The Love Guru, Sharon Van Overmeiren
Newer Post Older Post Home