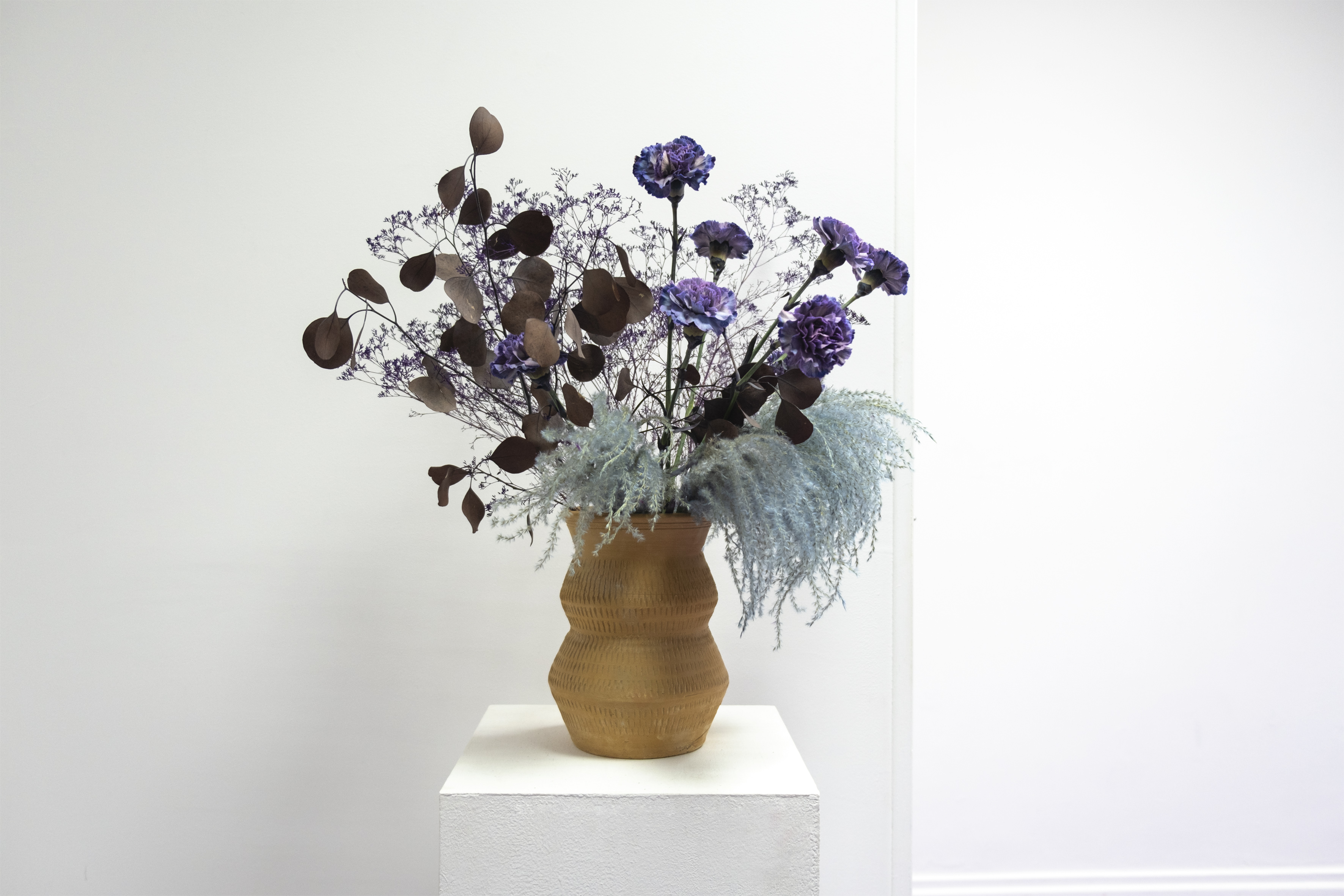 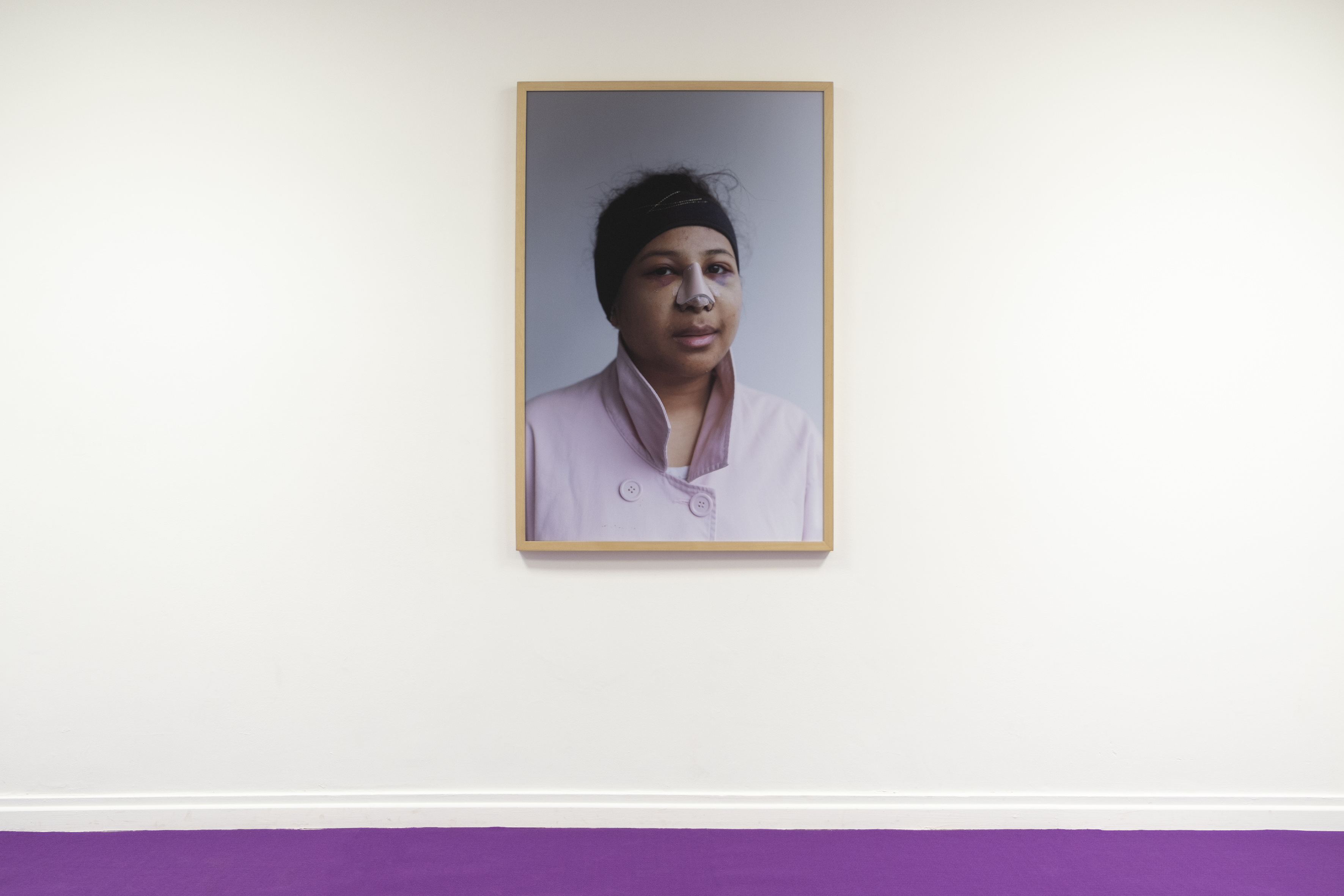 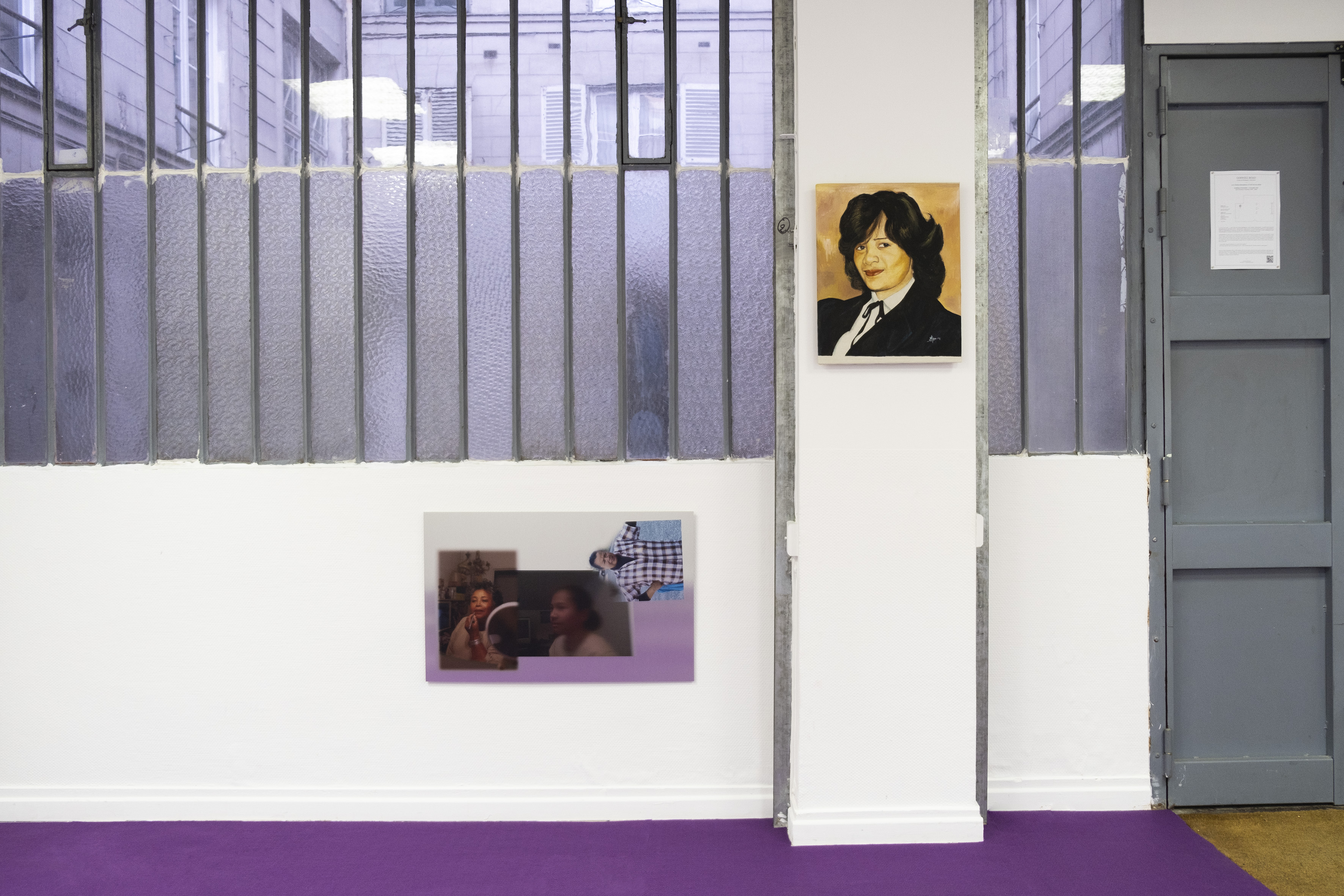 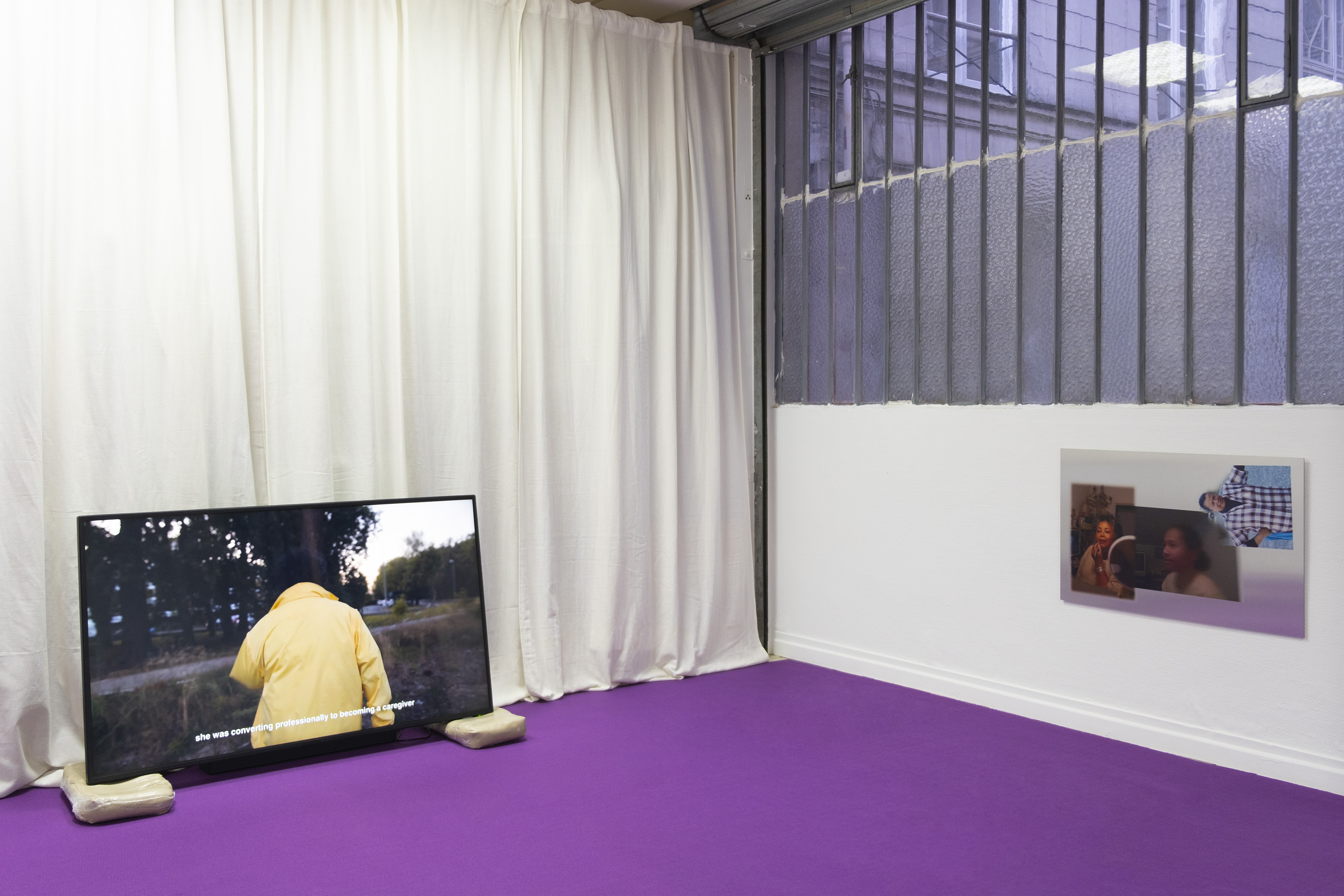 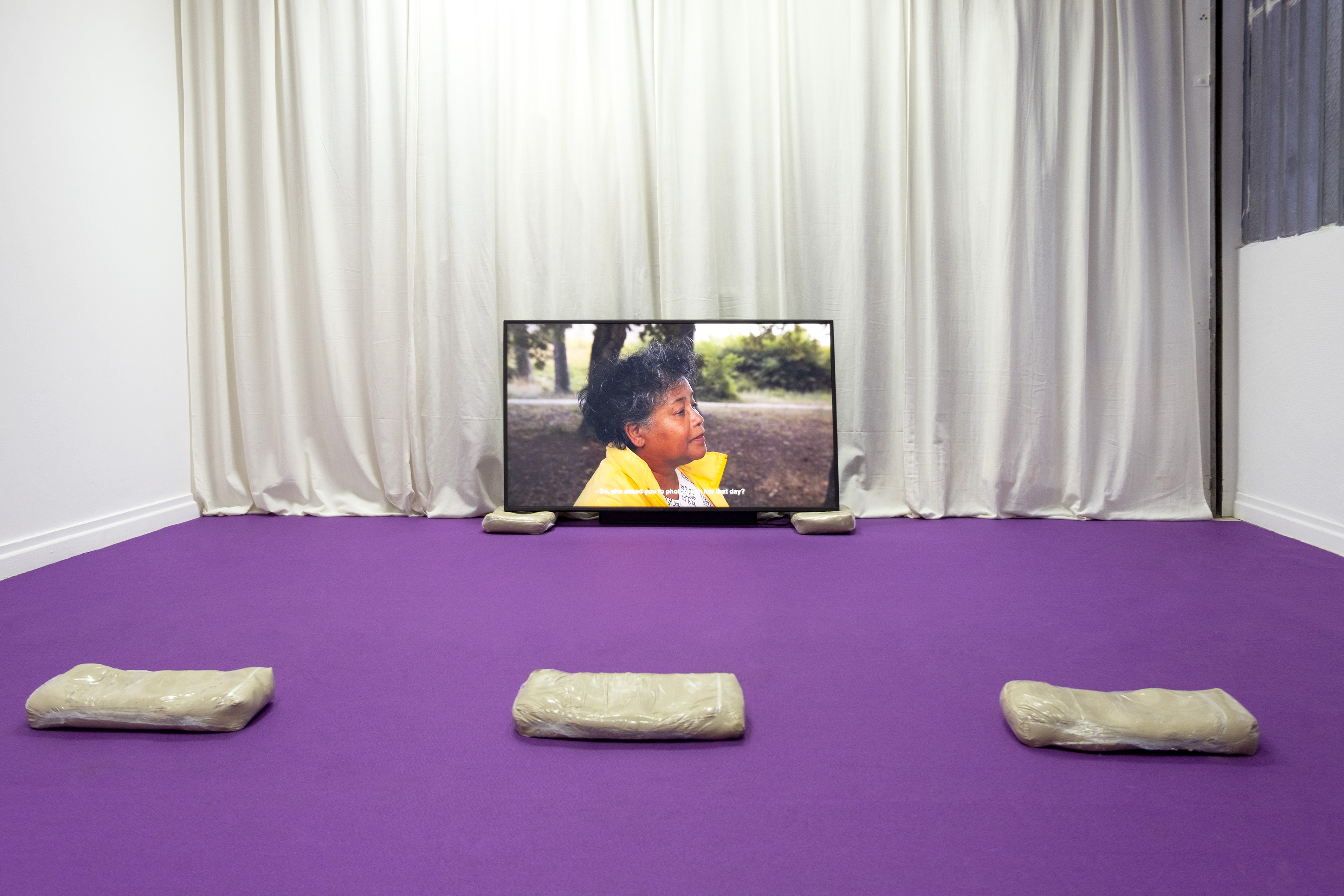 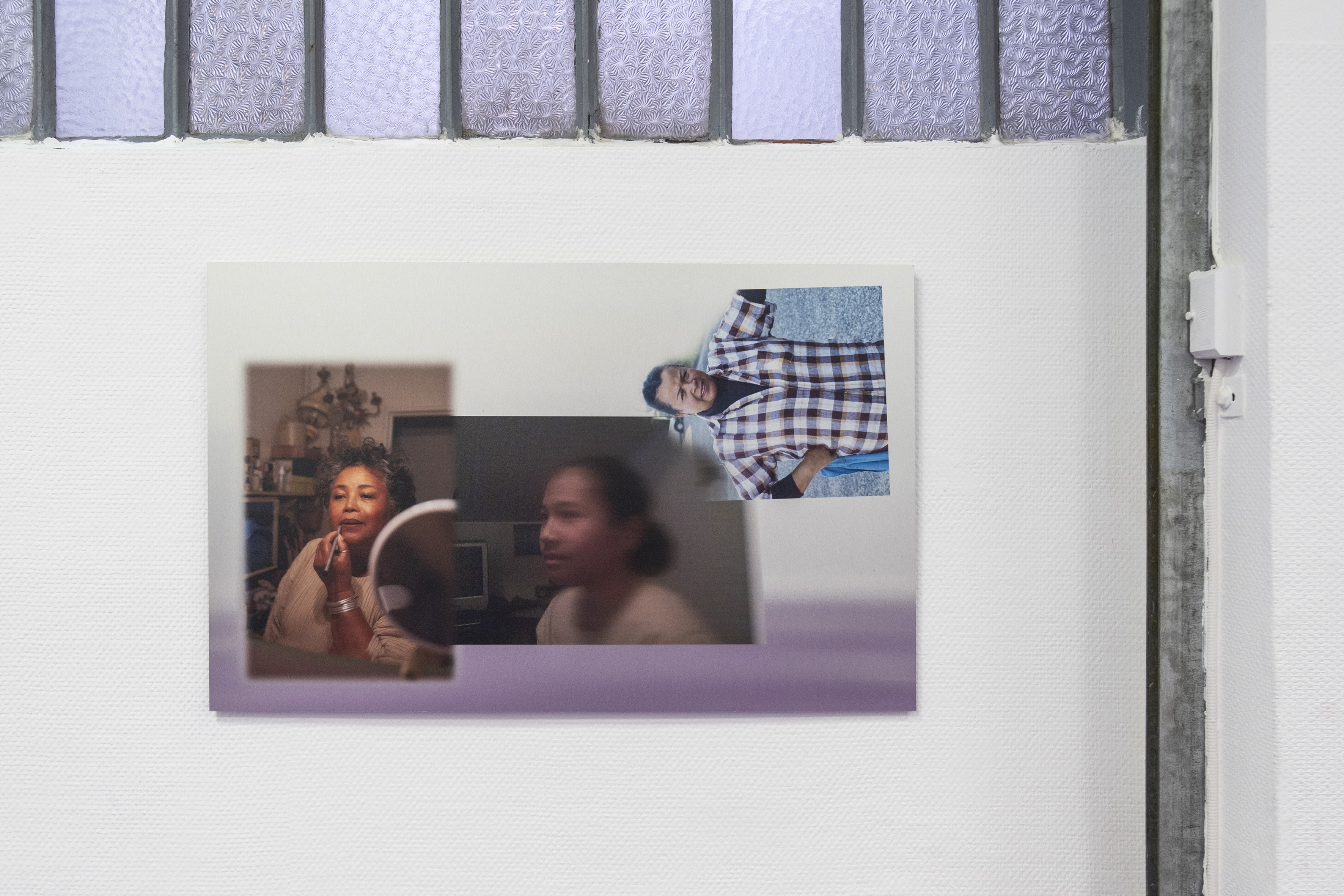 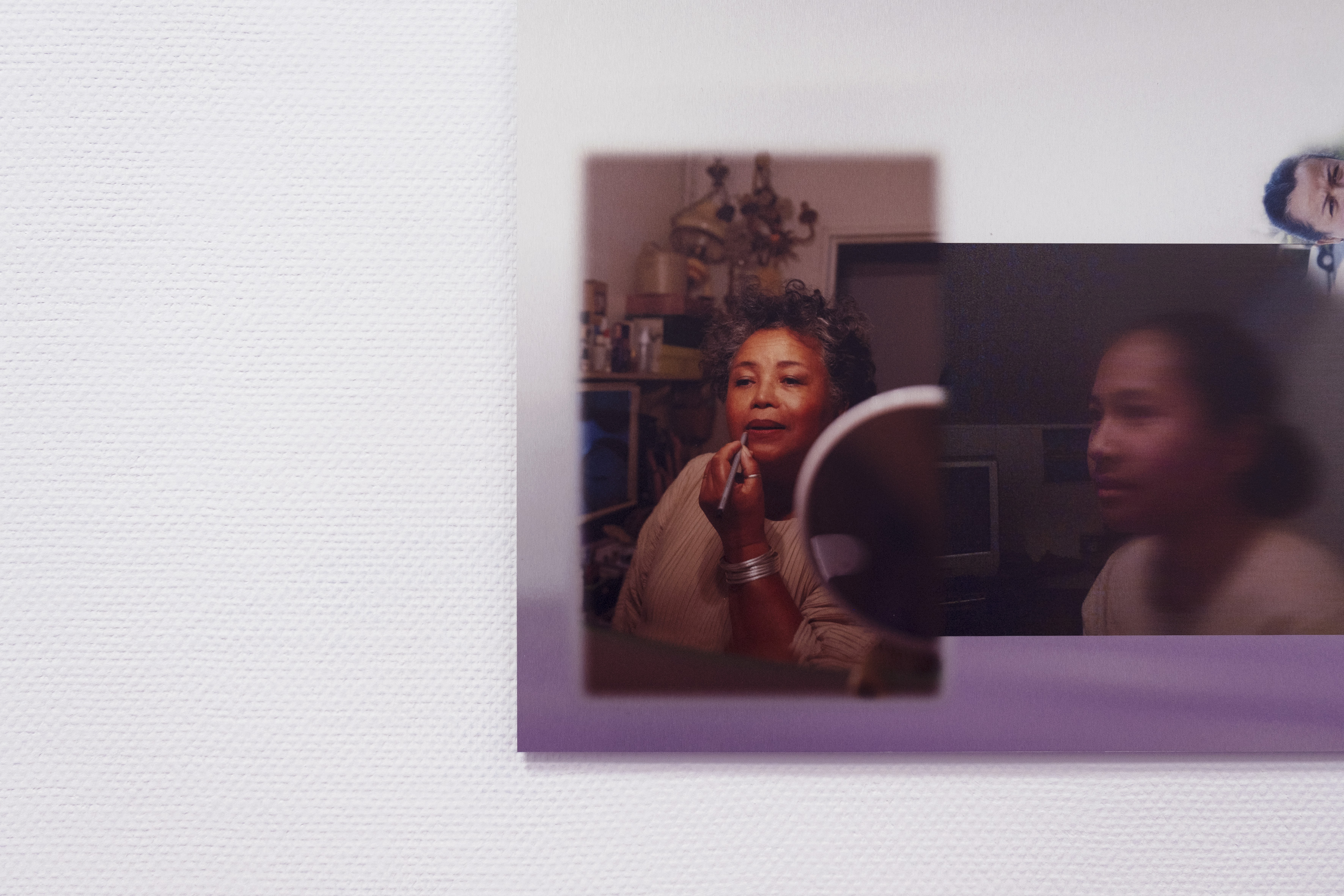 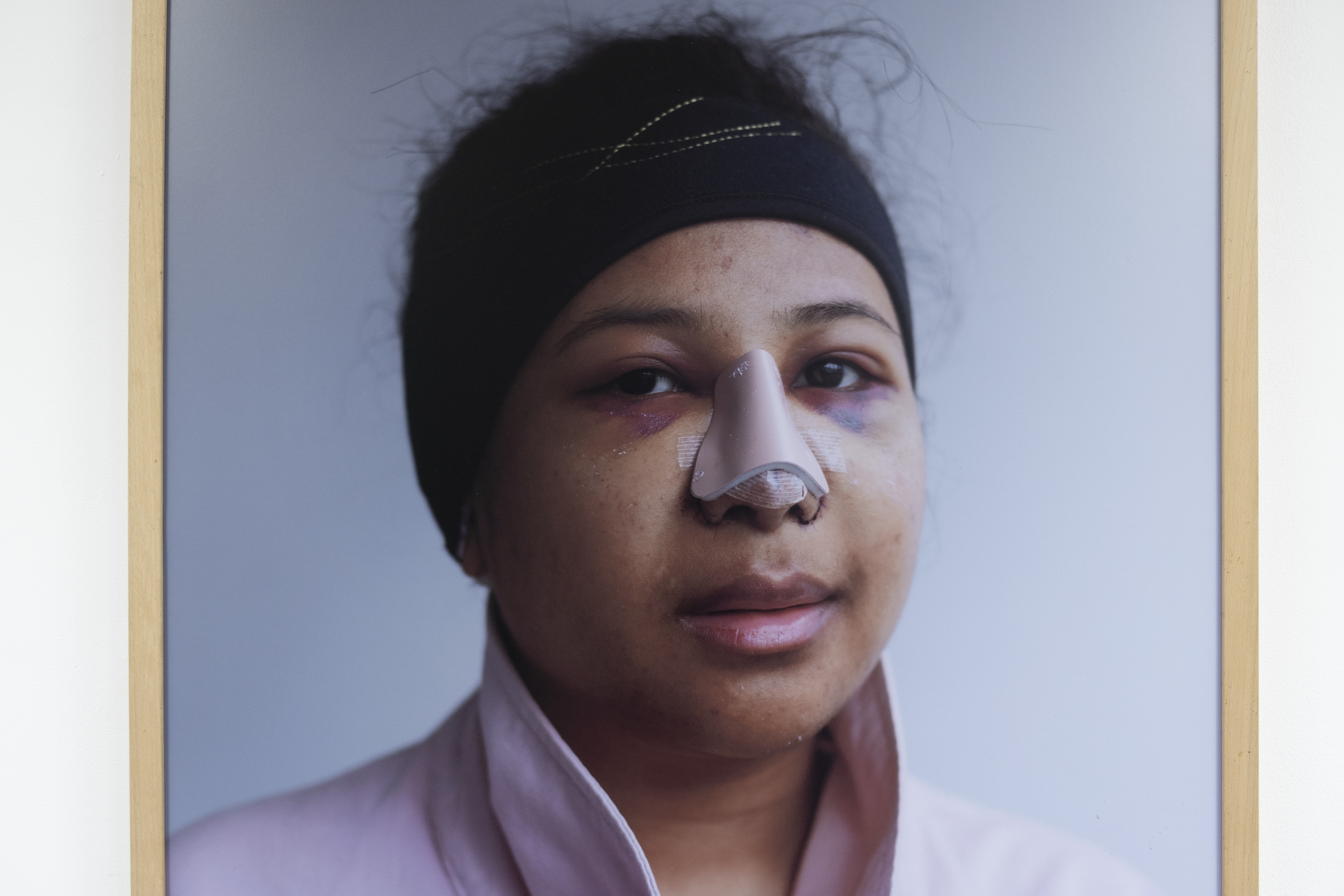 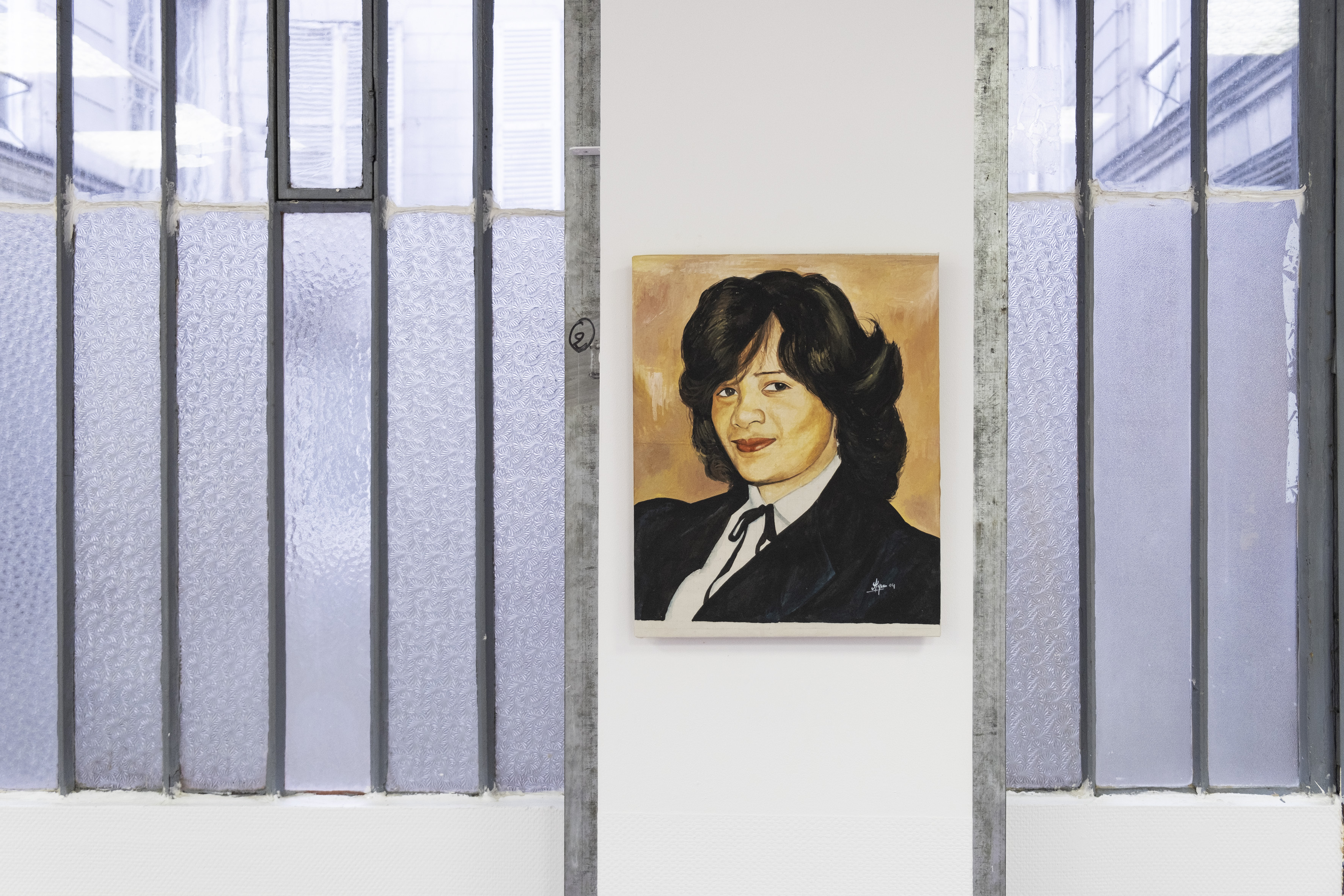 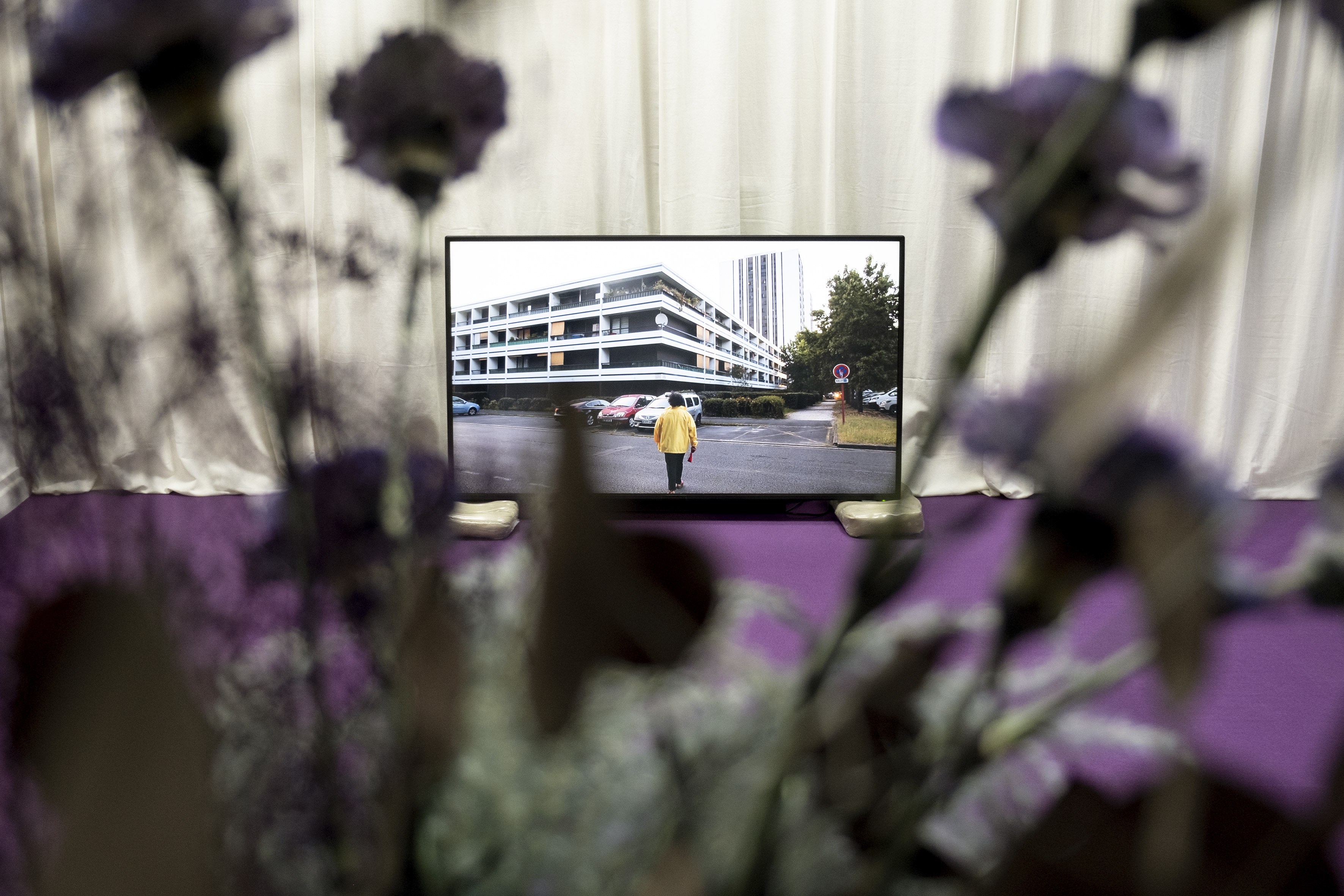 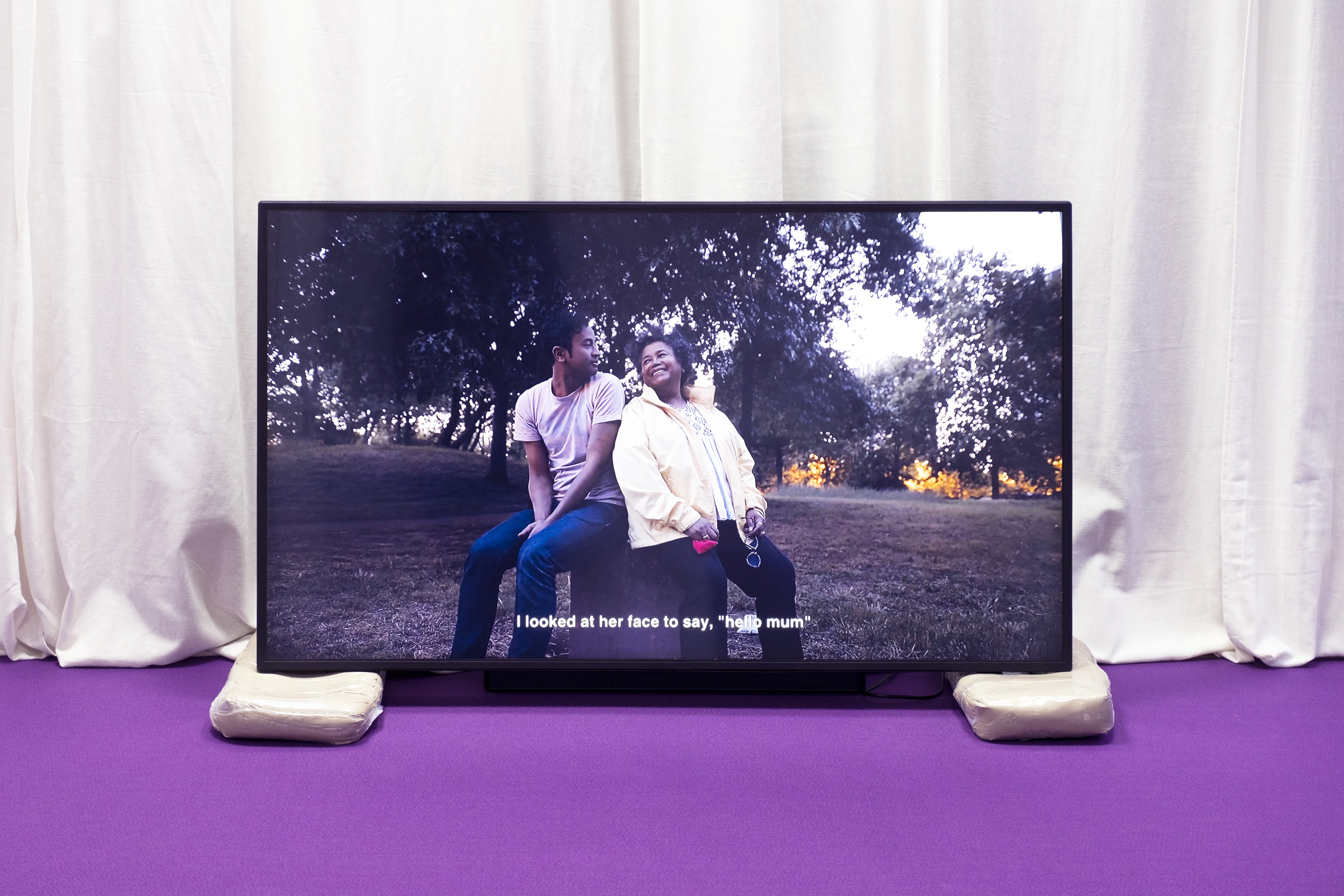 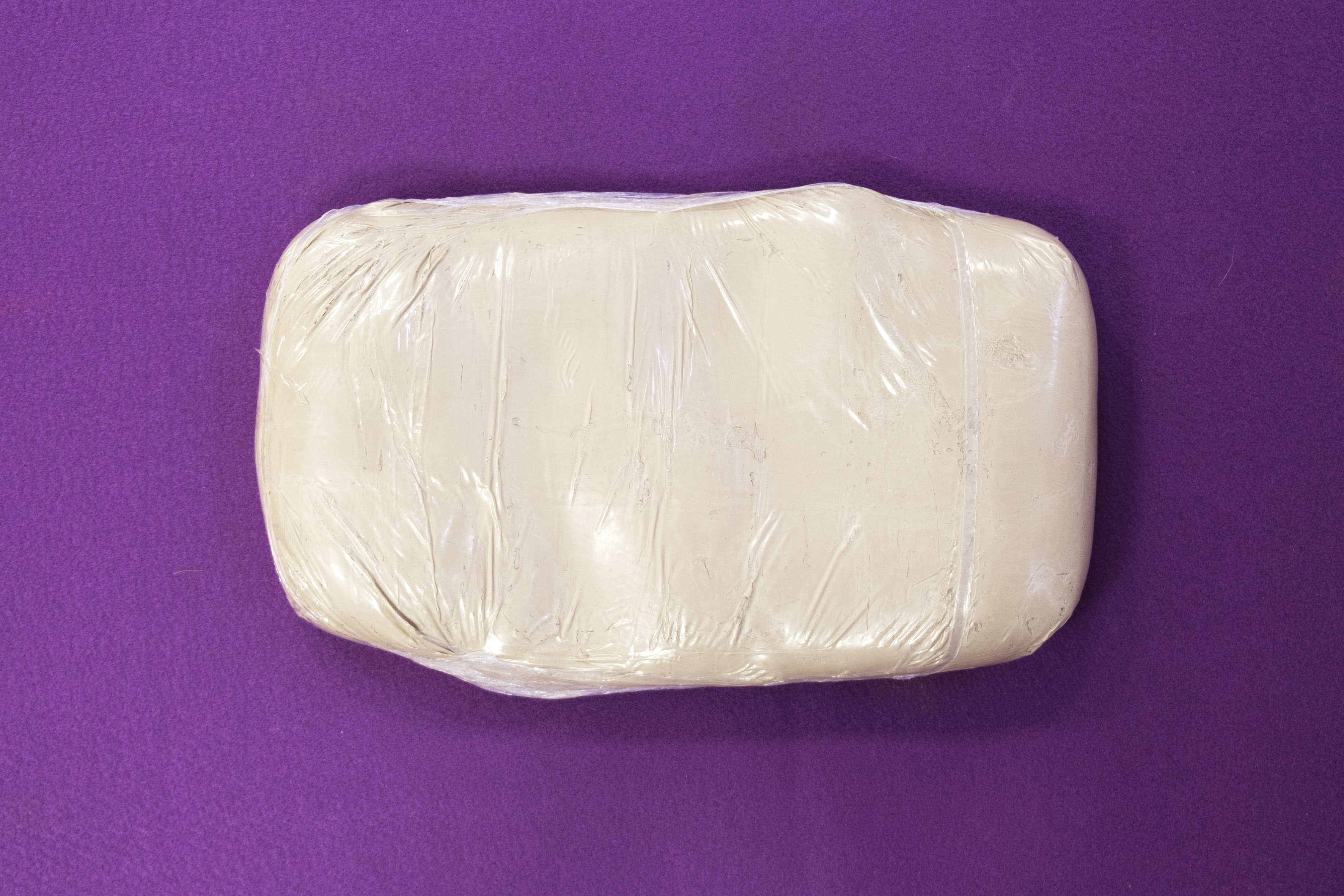 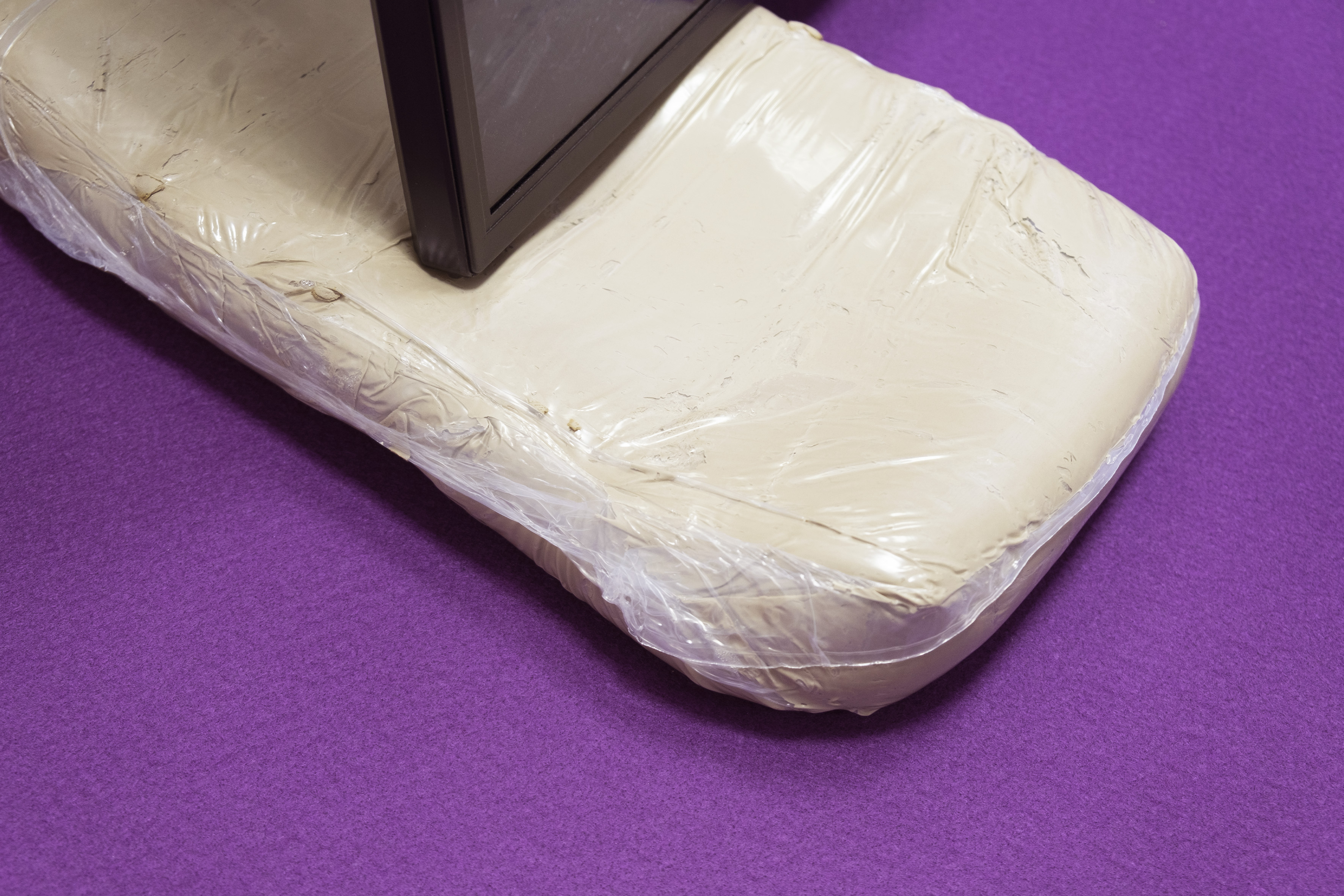 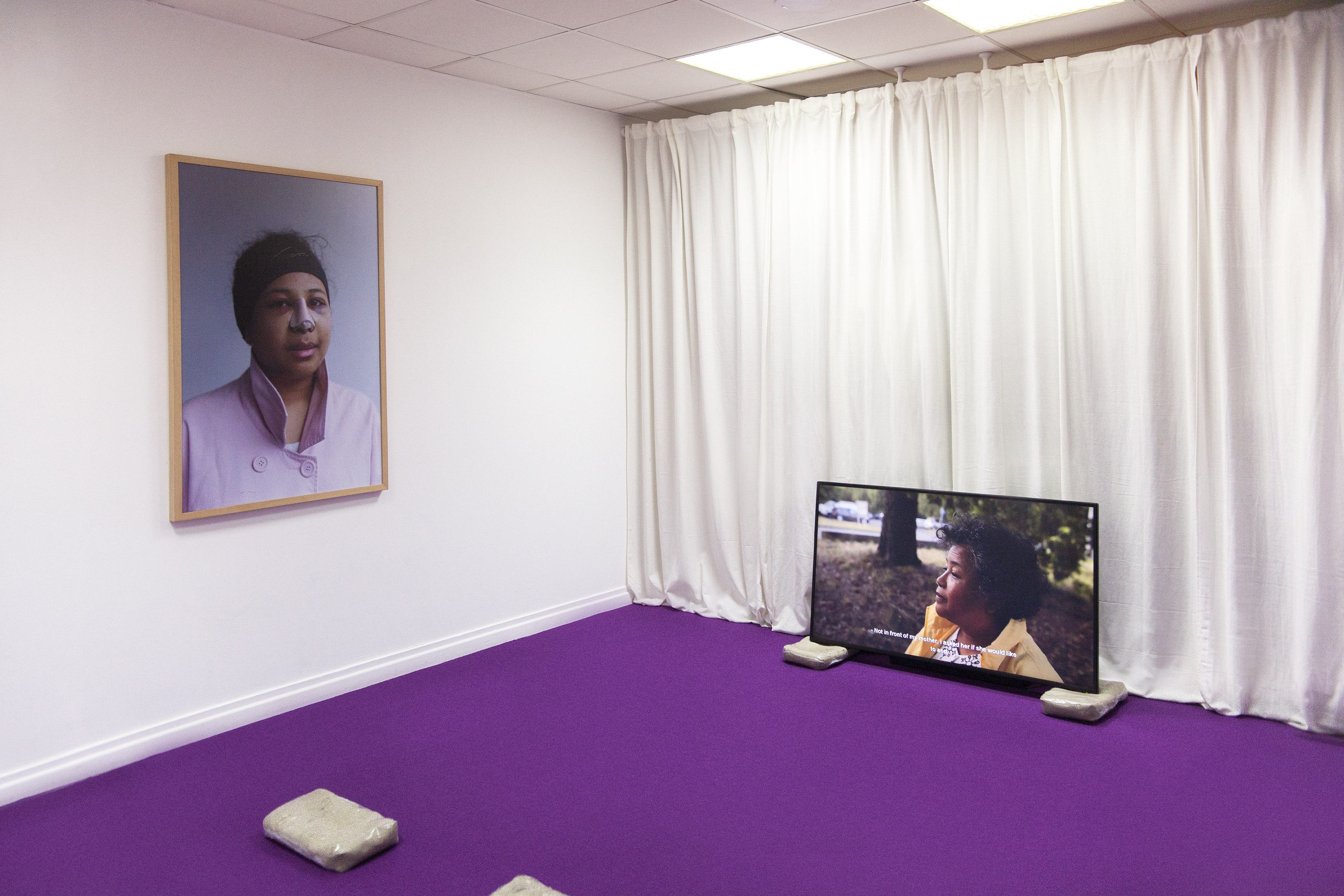 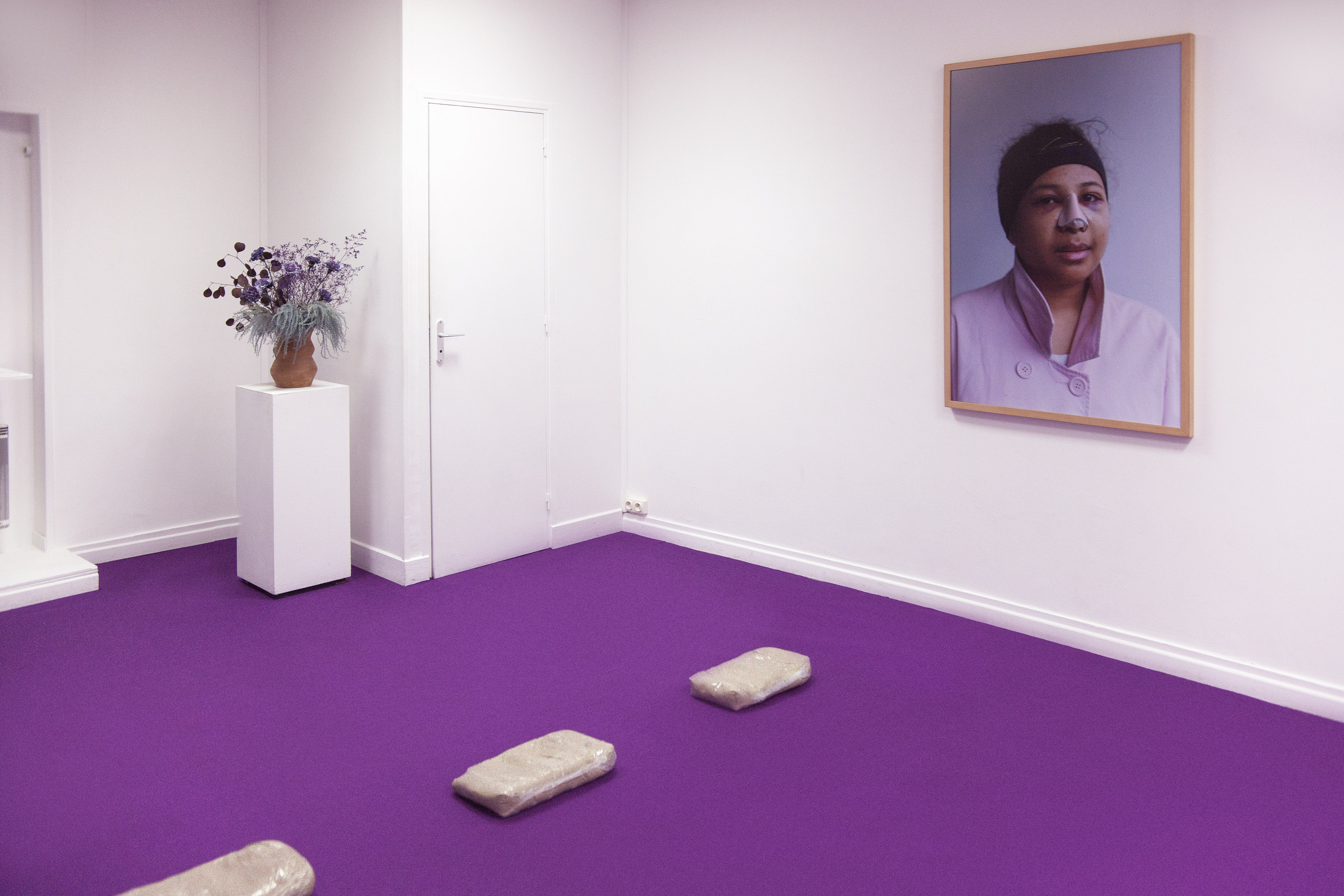 Le Nez de Ma Mère (My Mother's Nose) is both the title of the film and the exhibition. It is a story of family, oppression, and tenderness.

I photographed my sister a lot in our flat and in the woods that bordered our housing estate. She was my model. I asked her to pose. To motivate her, I often had to insist that her laziness in posing would be forgotten tomorrow, while the photos would remain. I told her that the photos would look like those of the white actresses in the telenovelas that she admired. It was true. With time, the tendency reversed, it was she who asked me to take new portraits of her. I became her photographer. One day, my sister's face changed. My mother reproached her for it. A week later, it was my mother's face that changed. Rabenjamina, 2021

Goswell Road is a non-profit artist-run space based in Paris, France, founded in November 2016 by artist duo Ruiz Stephinson. The name originates from the road the artists lived on in London, before relocating to Paris, and is said to derive from the phrase “God’s Well,” which references the pagan practice of well-worship. With each show a book is published and flowers are curated in parallel with the works shown.