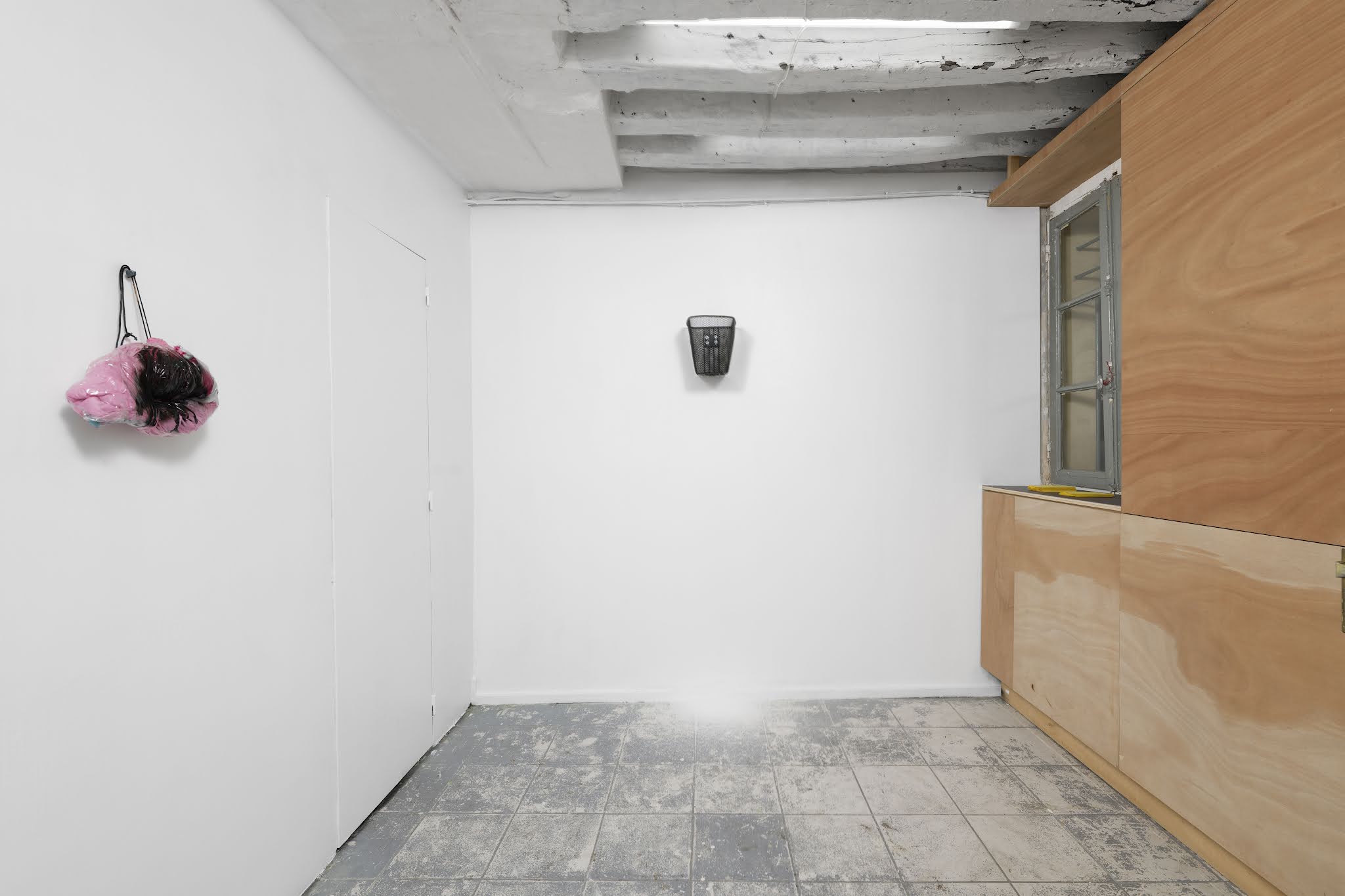 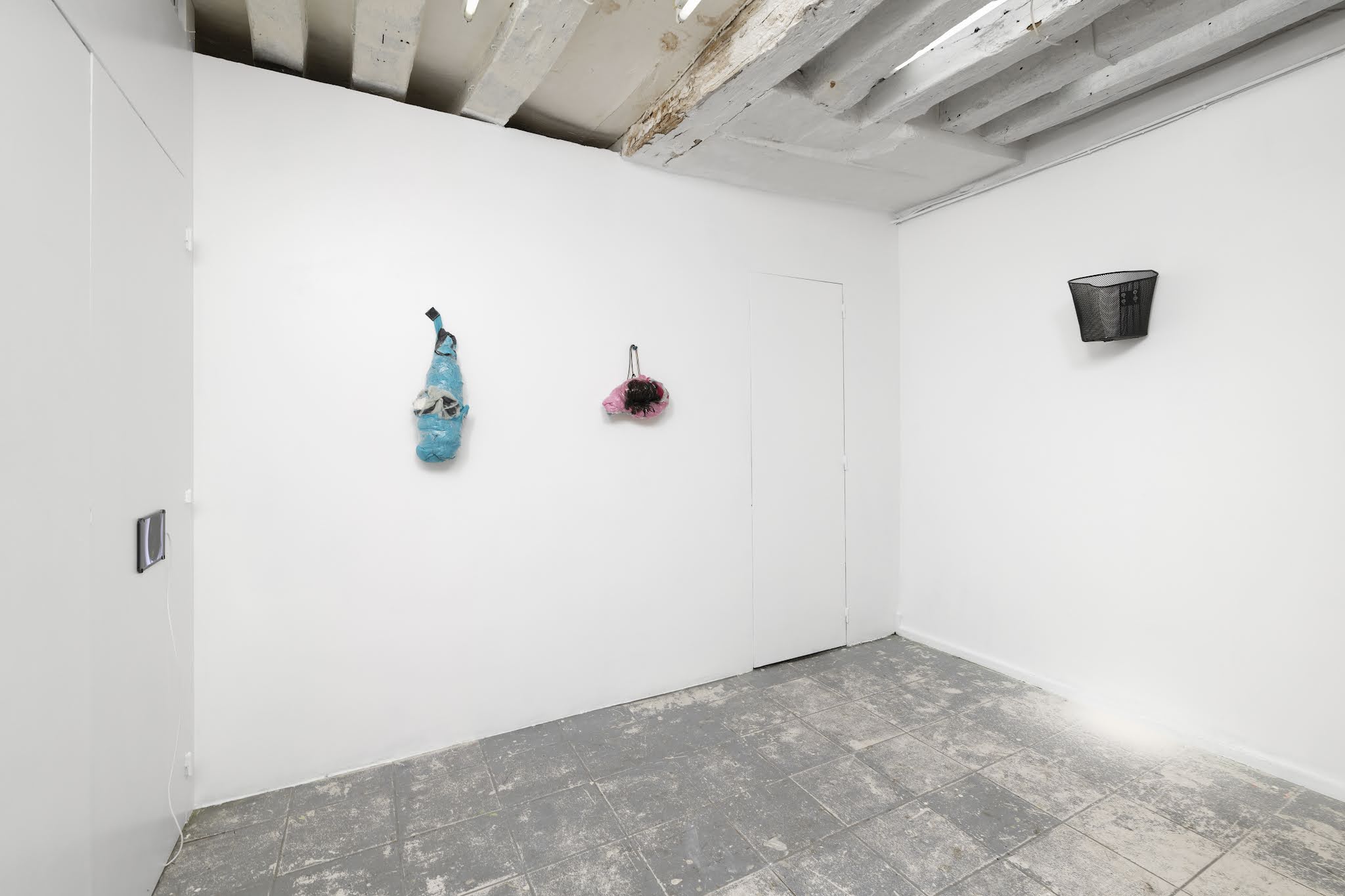 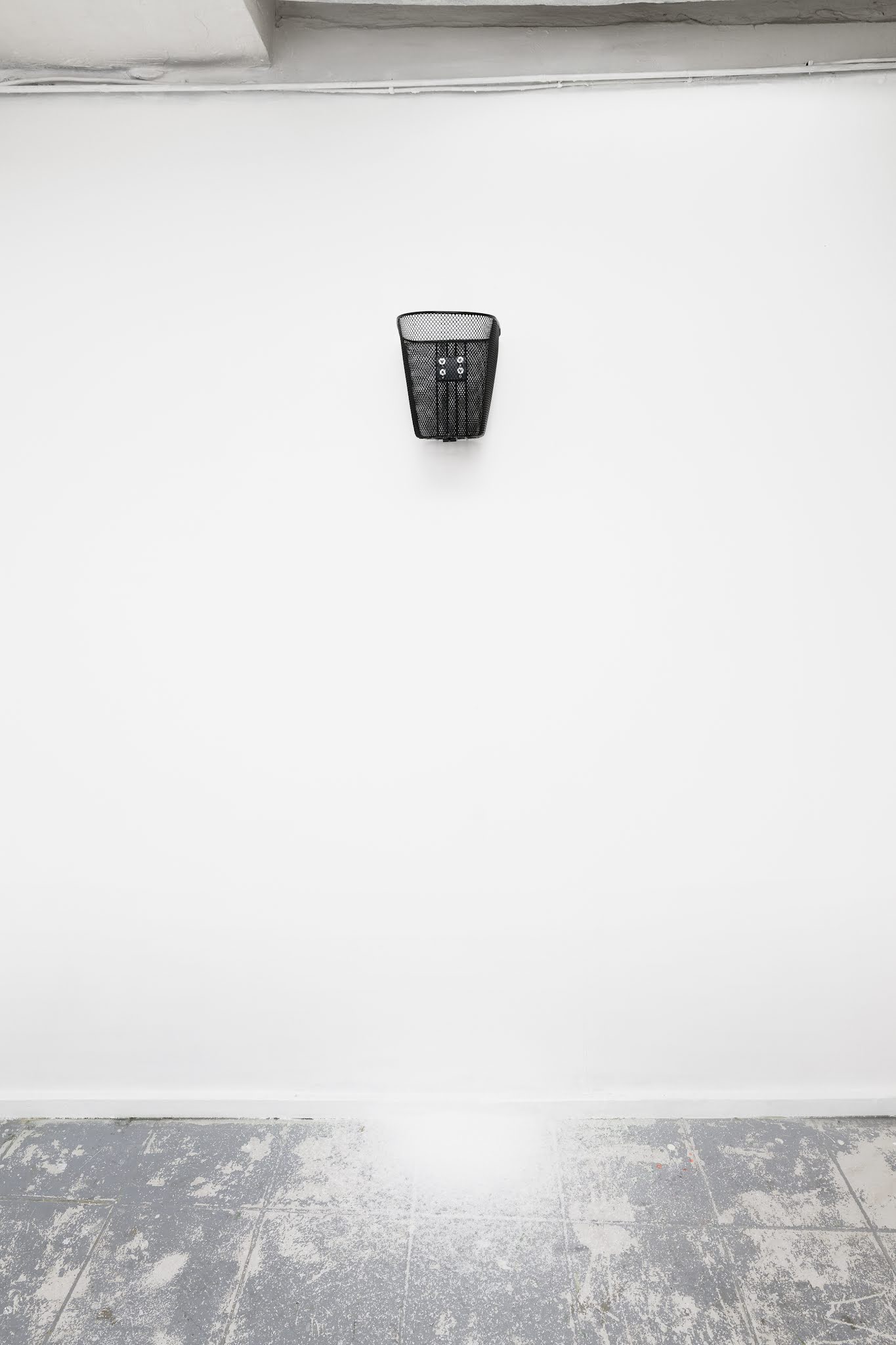 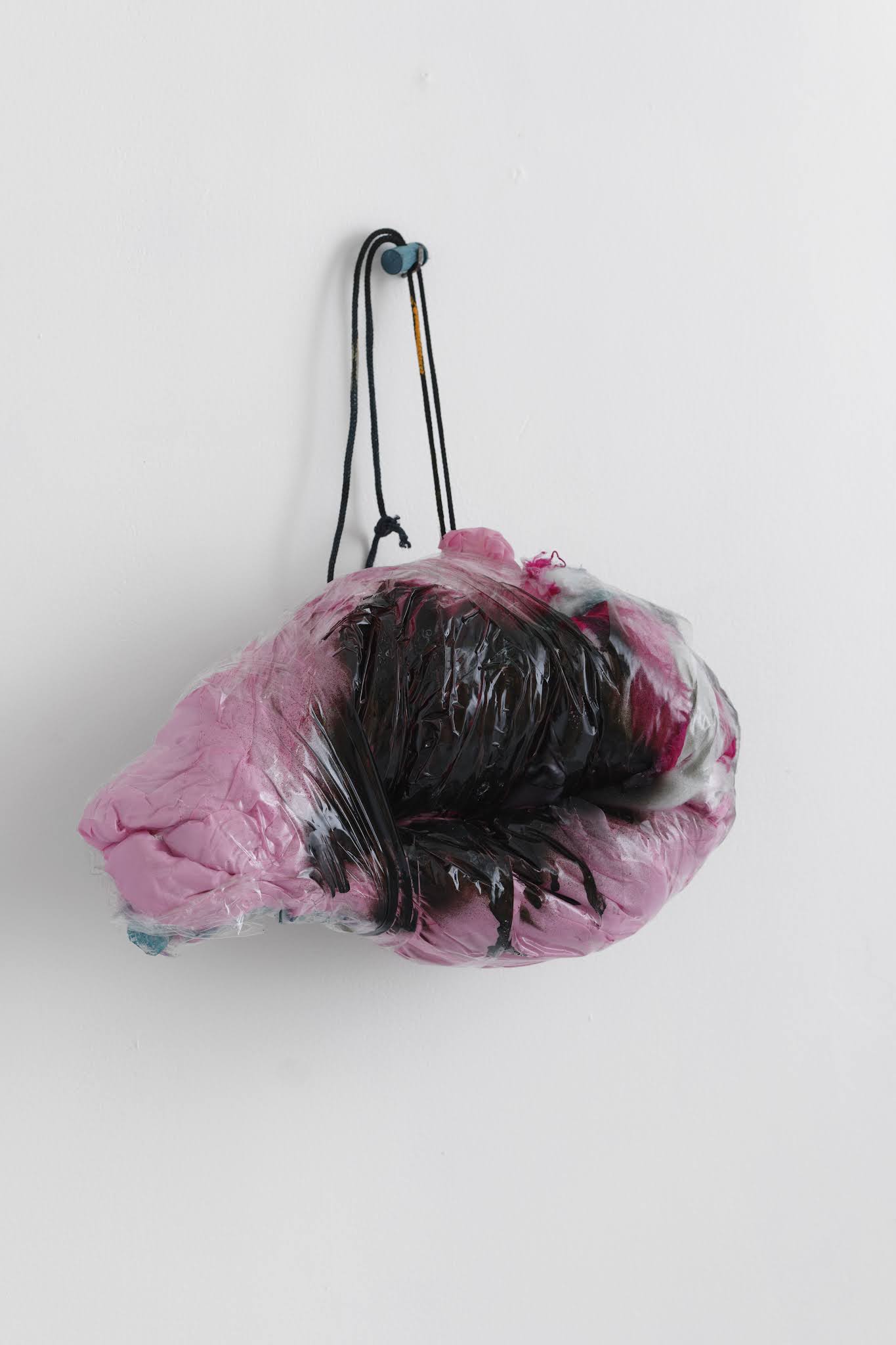 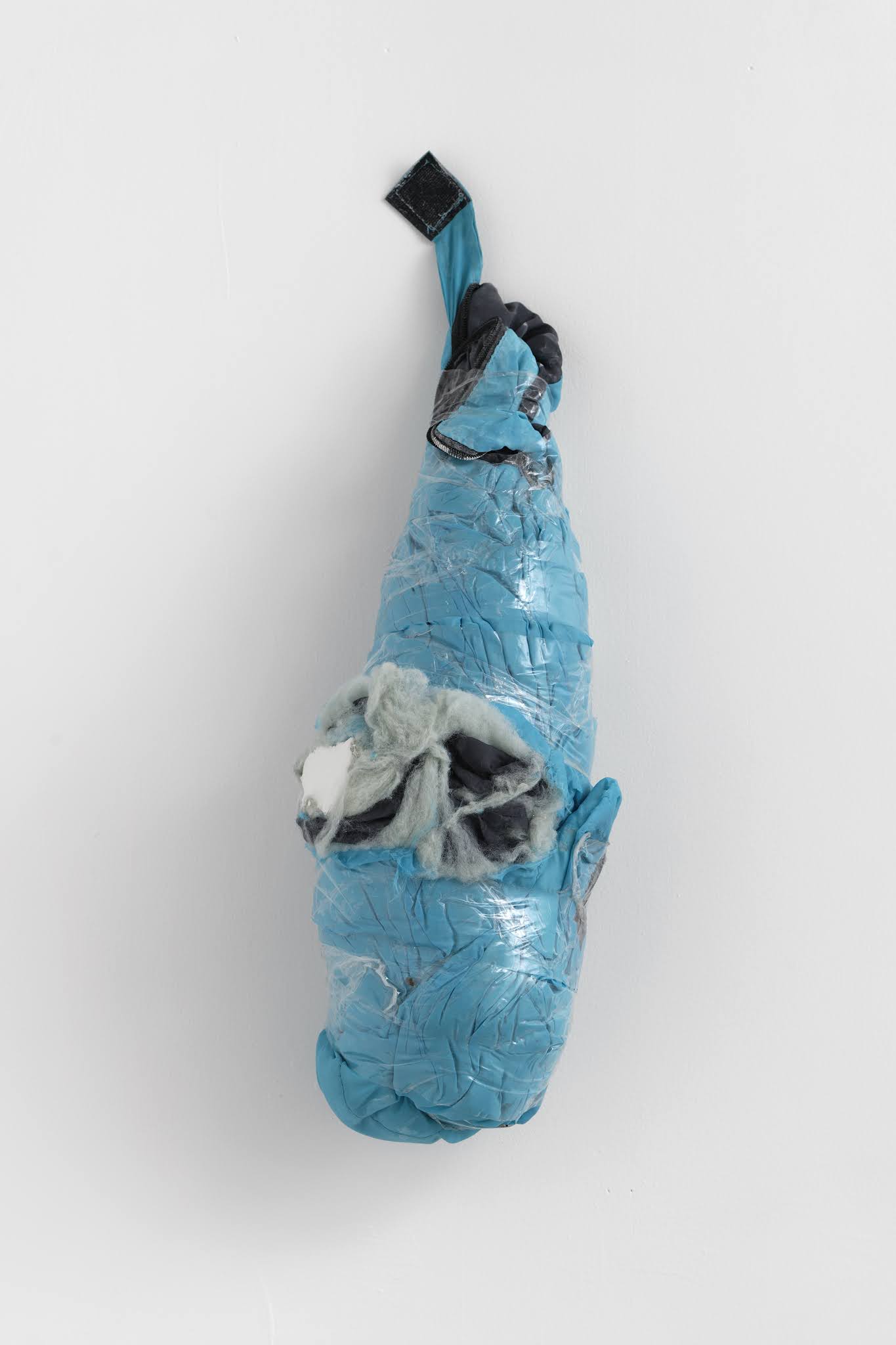 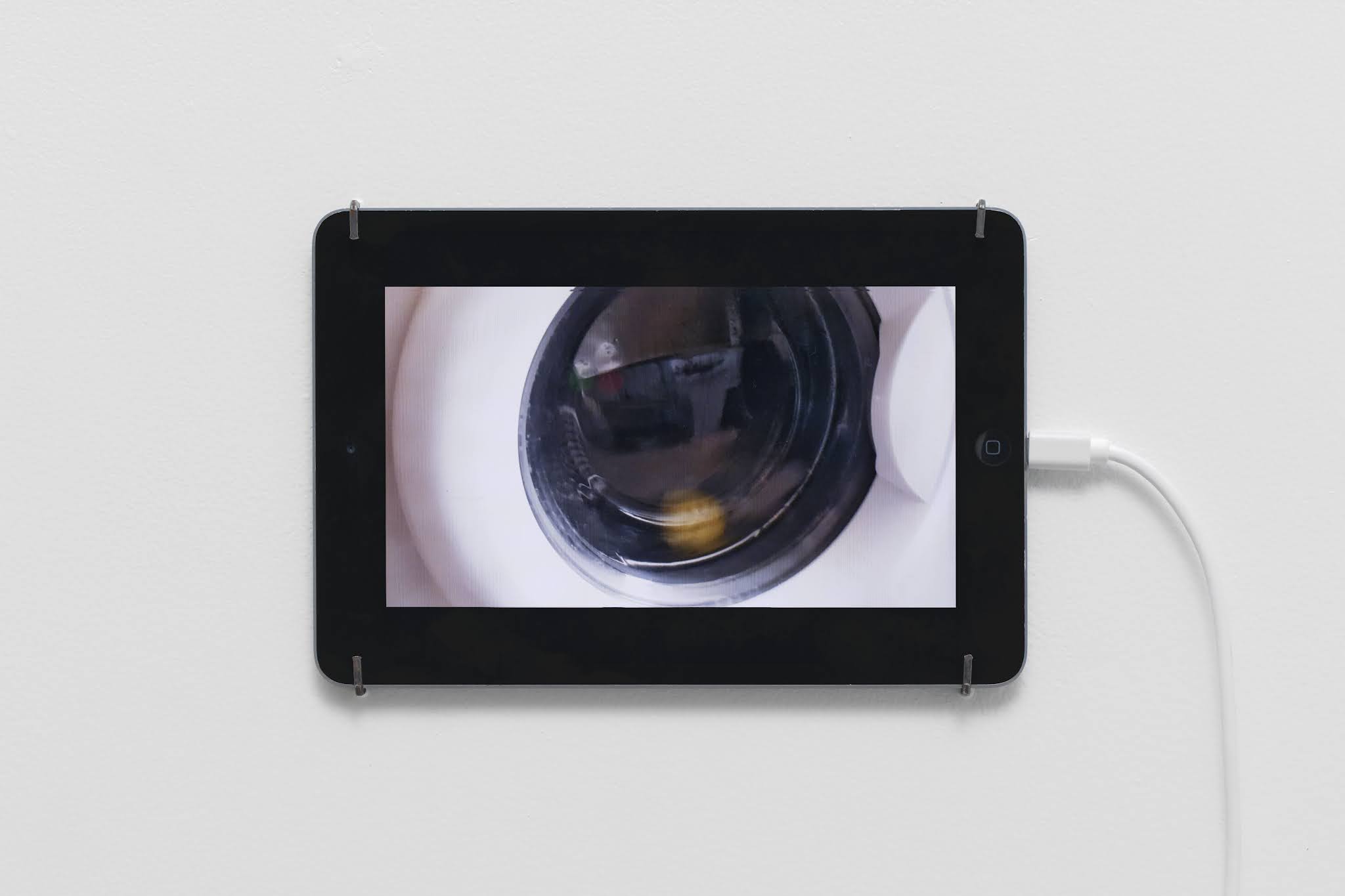 Video link: https://www.youtube.com/watch?v=AQ0uSsIRt6U
Rinomina presents the exhibition Self-titled of artist duo Nina Manobra. An ode to the physicality of the mondain, the objects in space explore the process of seemingly pointless transformation rendered valuable by its unique existence, uncovering the poetic essence of a life lived.
The artist Nina Manobra is a band consisting of Magnus Frederik Clausen and Claus Haxholm, working in various media. The works of Nina Manobra is composed and made in a way a band might make songs. The songs are about transportation, layers and apples.
Magnus Frederik Clausen is an artist. He is educated at The European Graduate School within the Division of Philosophy, Art & Critical Thought. Besides his work as an artist, he has been an active organizer of exhibitions on the Copenhagen art scene for many years.
Claus Haxholm is an artist and musician. He is educated at the Royal Danish Academy of Fine Arts. Besides his work as an artist, he has been active on the experimental, improv and noise scenes in Copenhagen for many years.

All that is still in the making starts with human beings who must stand out according to their spirit.

Some people prefer to live in damp places, others choose to stay in water for a long time, eat other living beings, but generally differ greatly.

Many are harmless, others are not. Through size or strength they can still kill. Or circle around a victim to devour it.

We each appear in one place and hope to trifle with the chance. When one's turn comes, one can begin. Ideally, one can advance in all directions. Just now, some people sulk. It is amusing. Caution is needed in case of accidents.

But the surface of the sea was not enough to satisfy their curiosity. And thus the particularly adventurous began exploring the depths of seas deciphering the mystery.
Fairground stall / salle polyvalente / mulino bianco
The view has its origin in the seer and its end in the seen. What is in between can be found neither in its beginning, nor in its end. It eludes description as it blazes both ways.
Meanwhile in Tuscany, the son embraces the appearance of his dead father to preserve his memory.