Tell me I belong at MISC / Athens 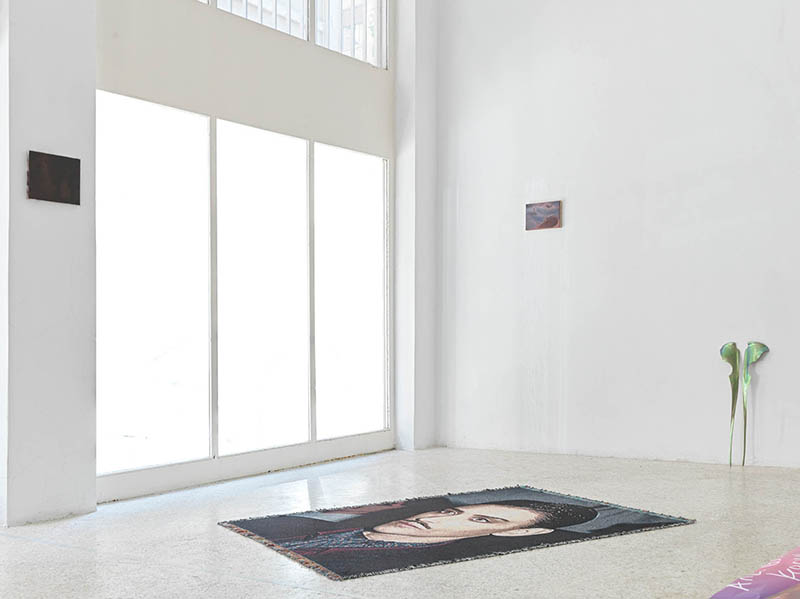 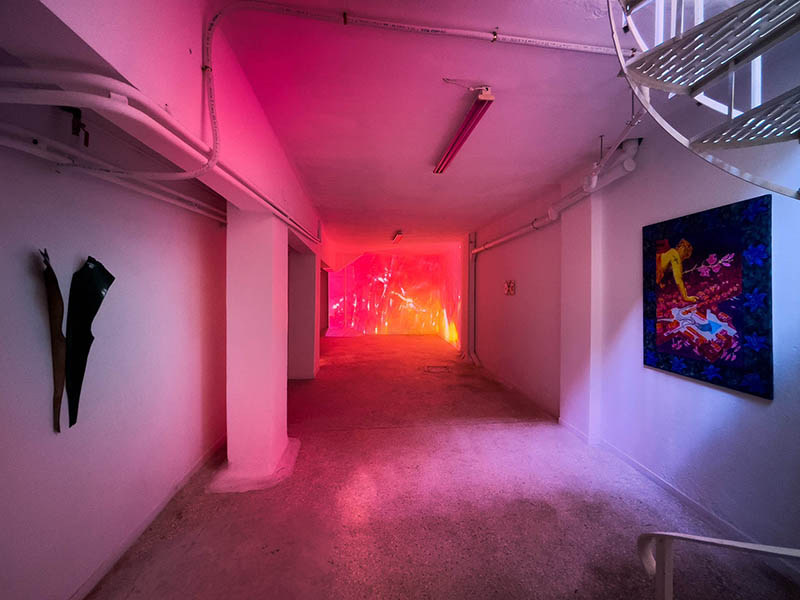 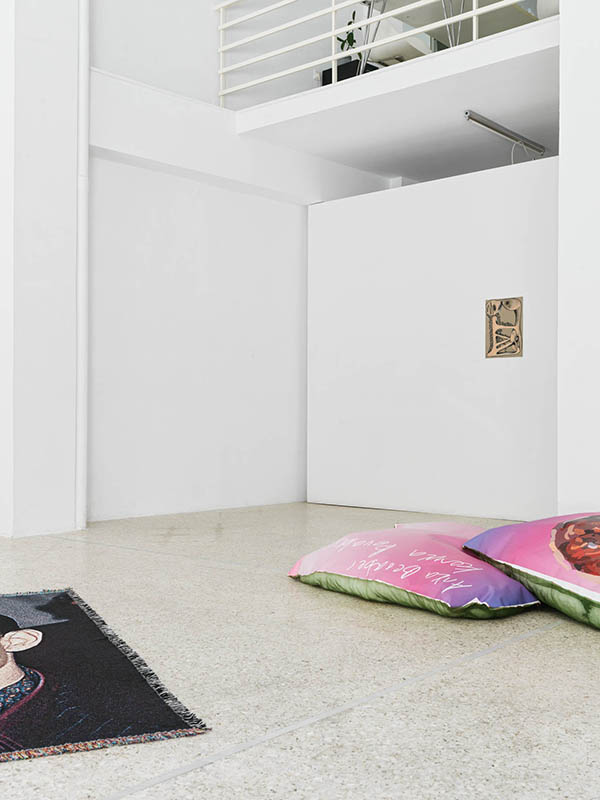 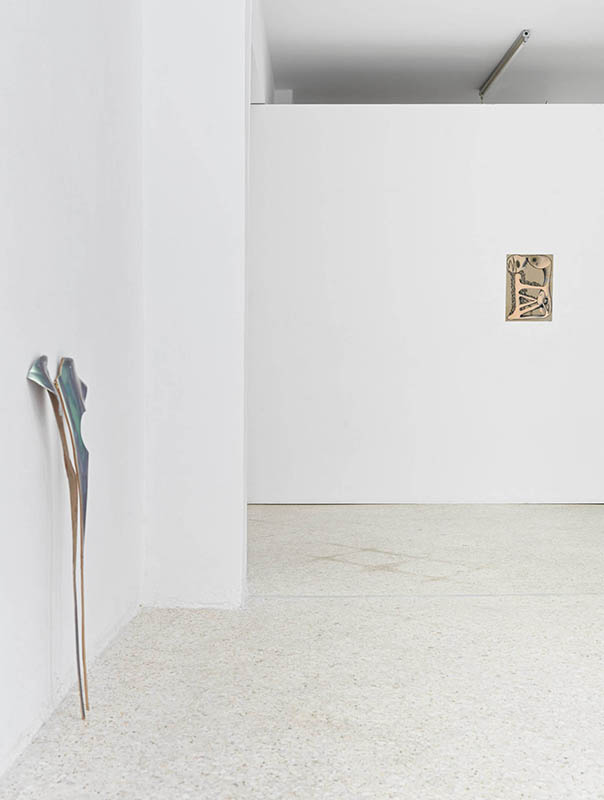 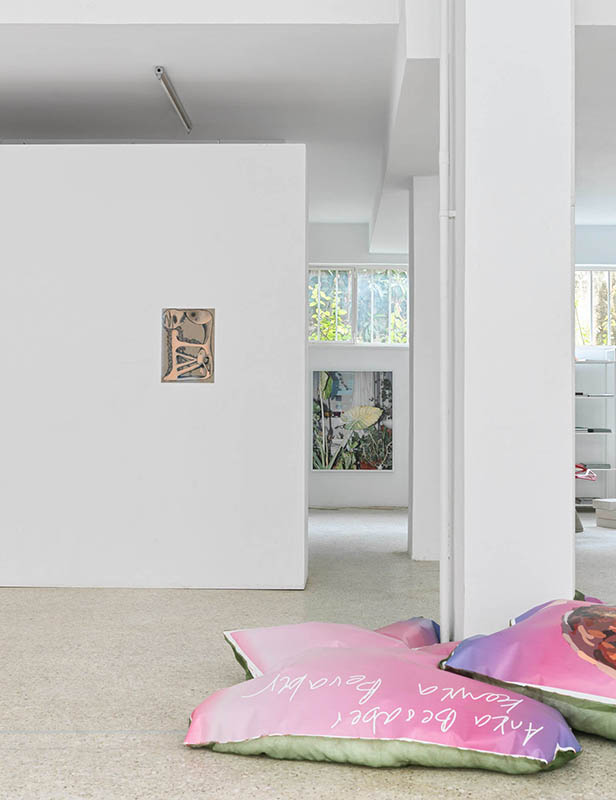 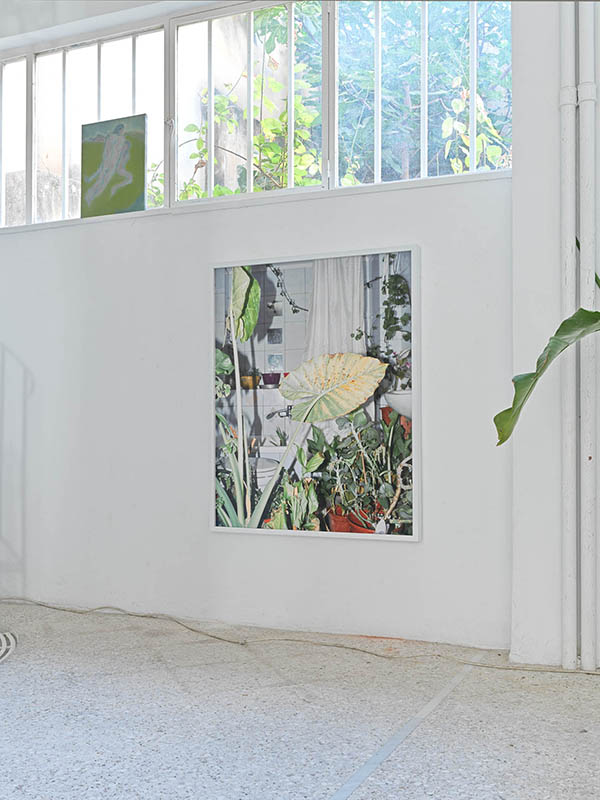 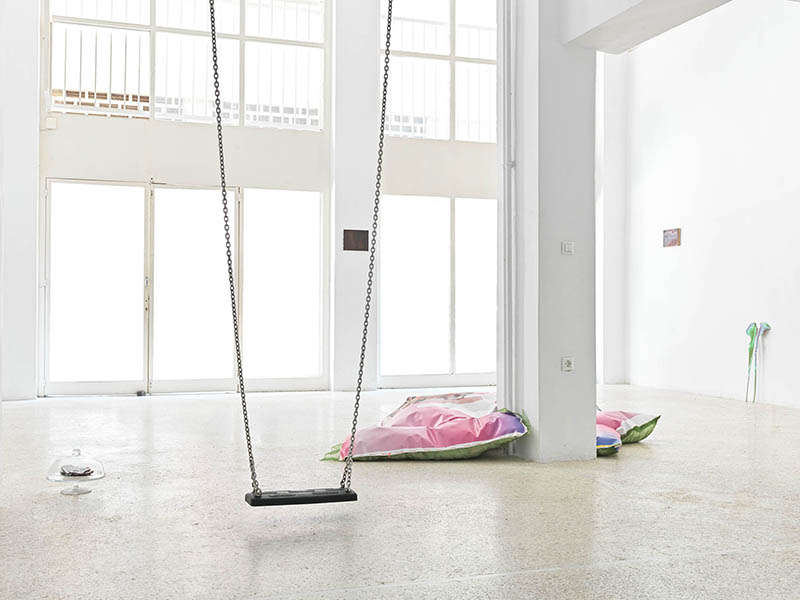 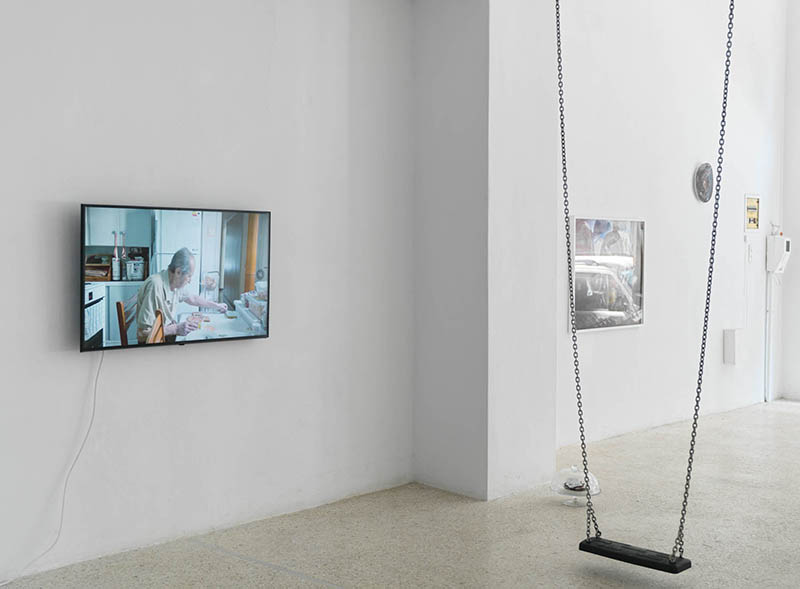 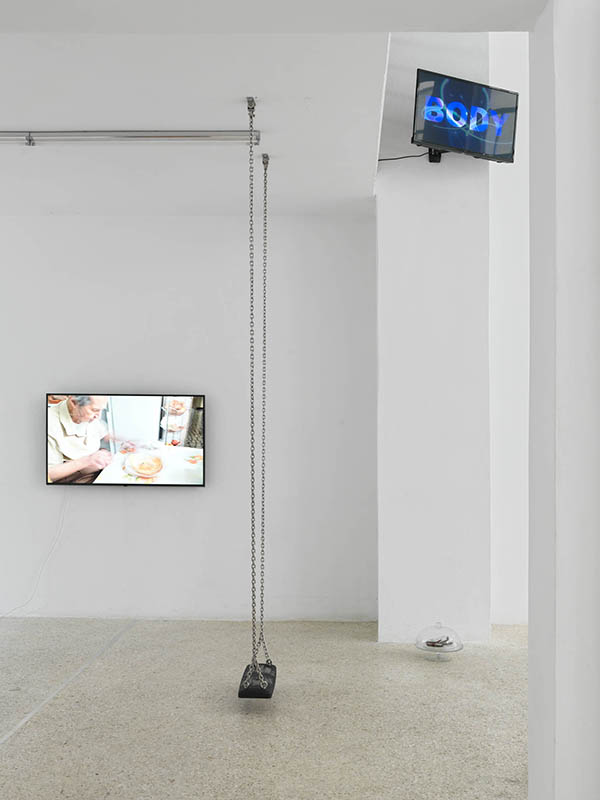 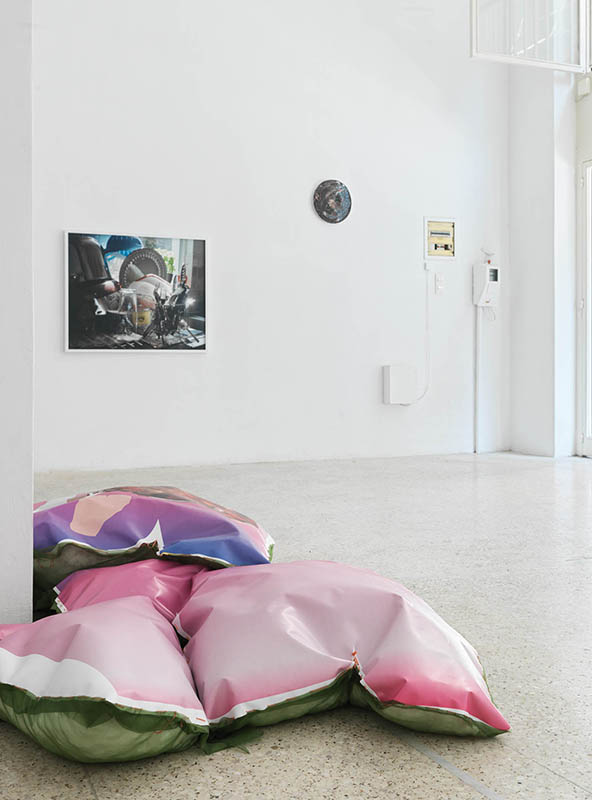 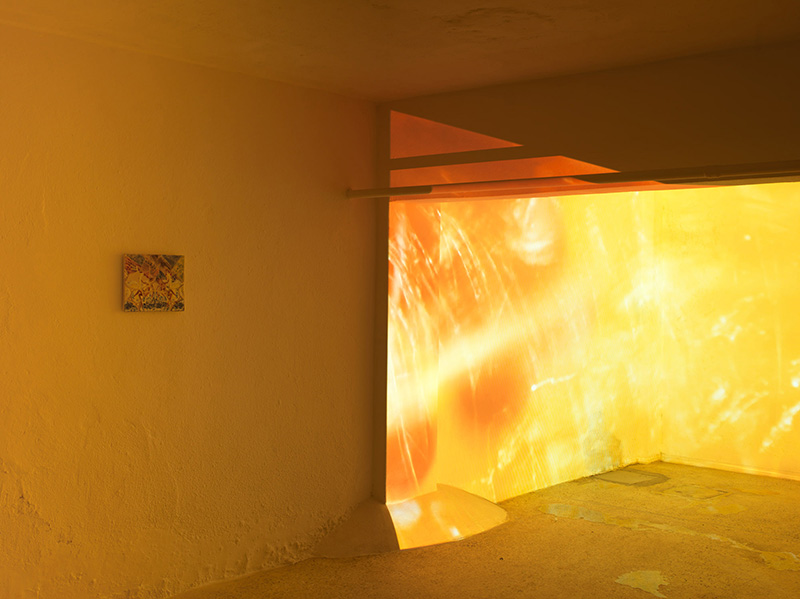 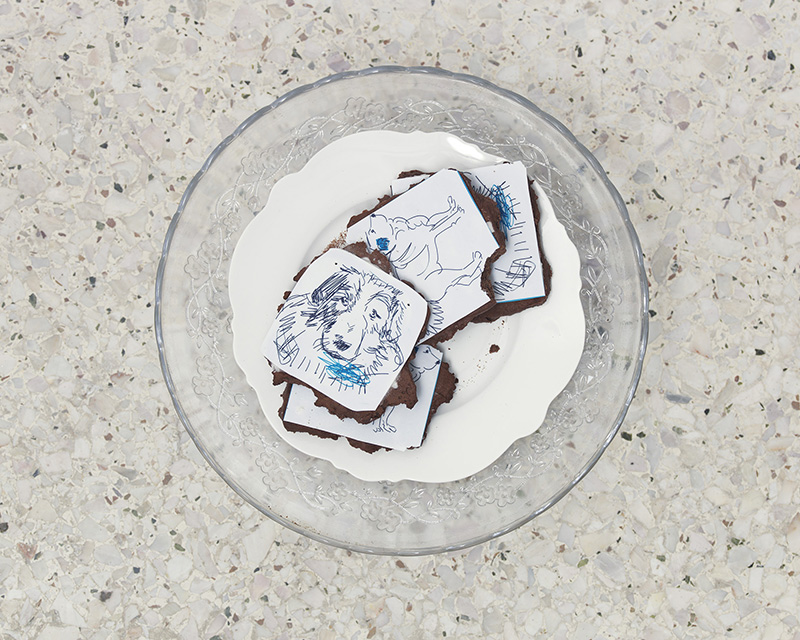 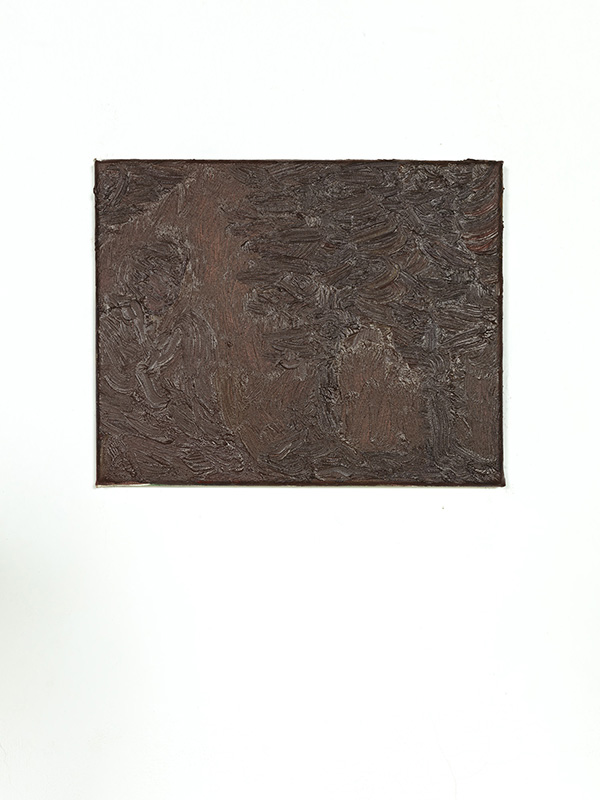 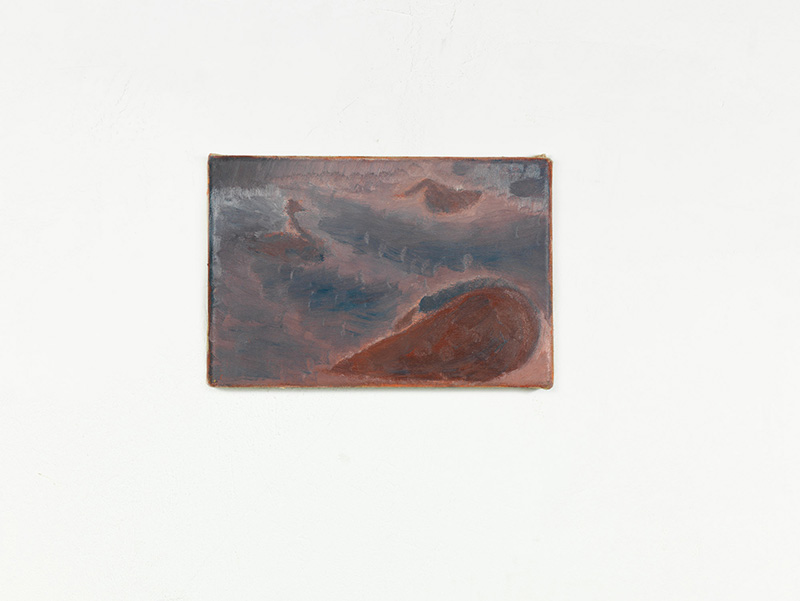 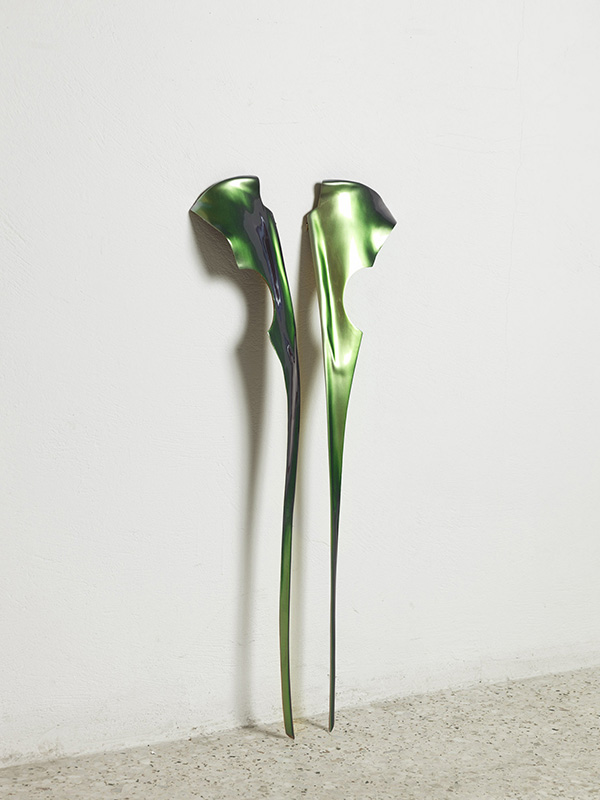 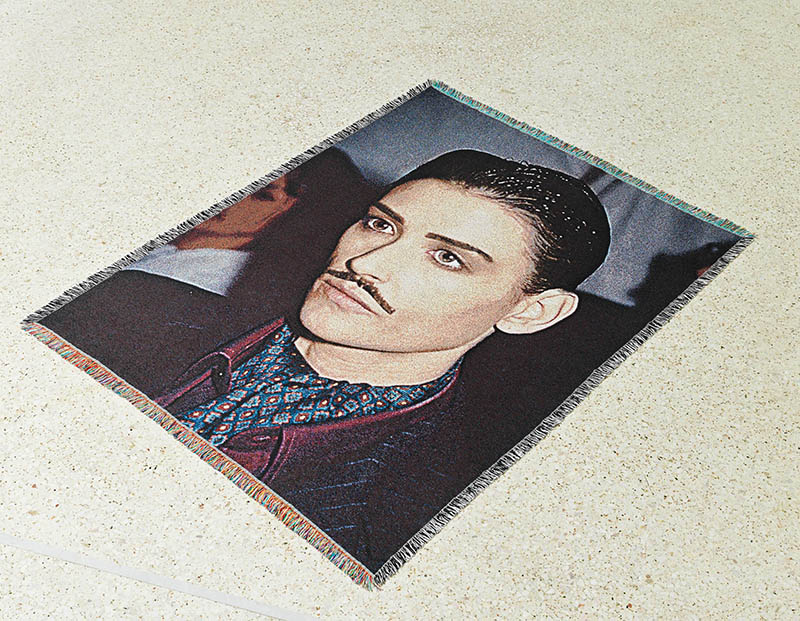 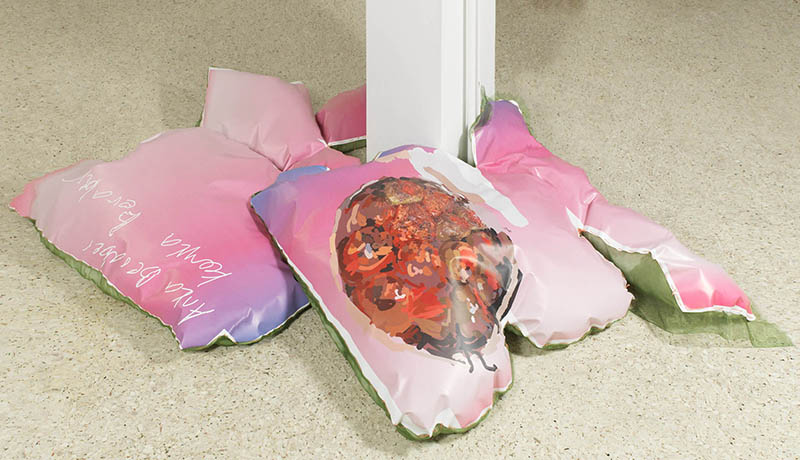 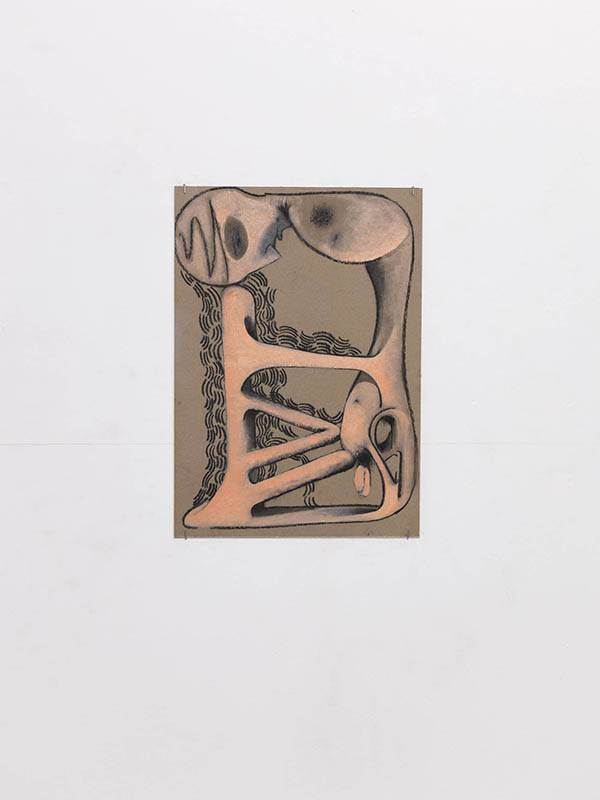 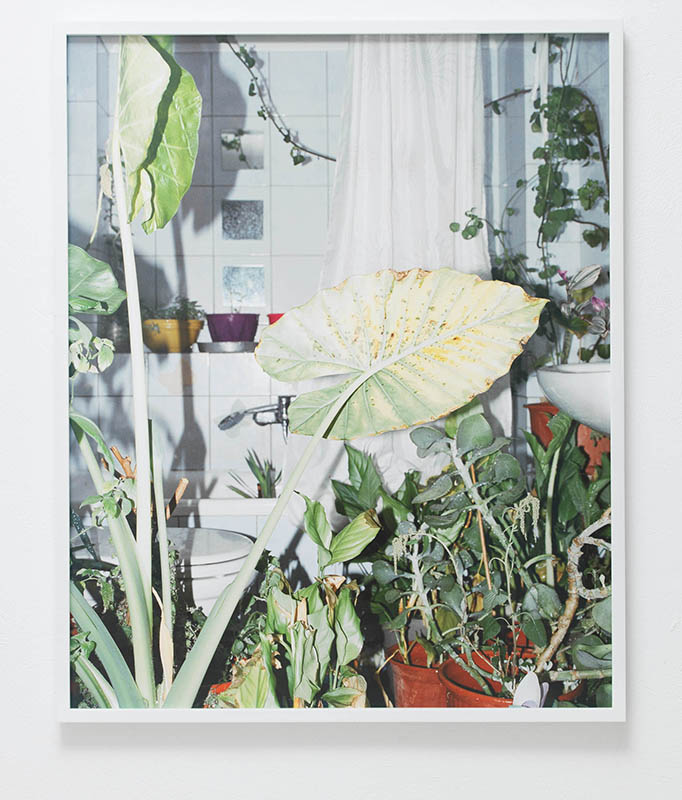 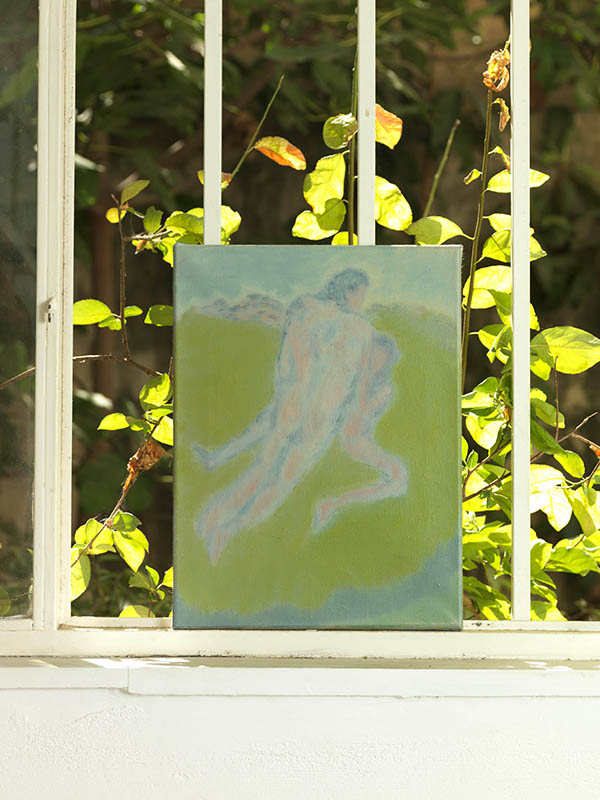 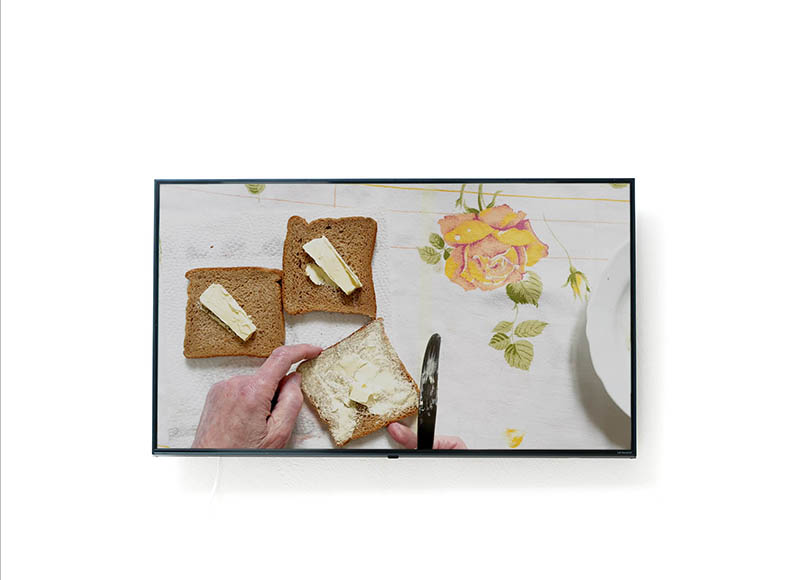 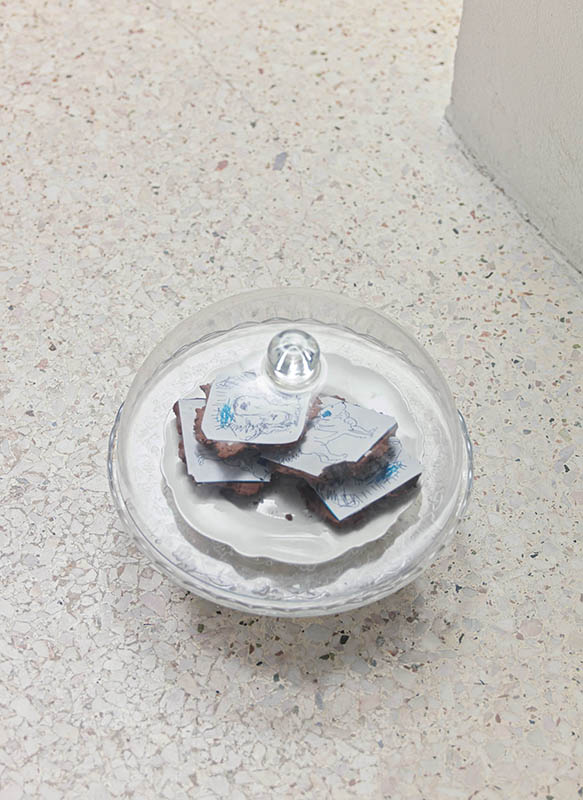 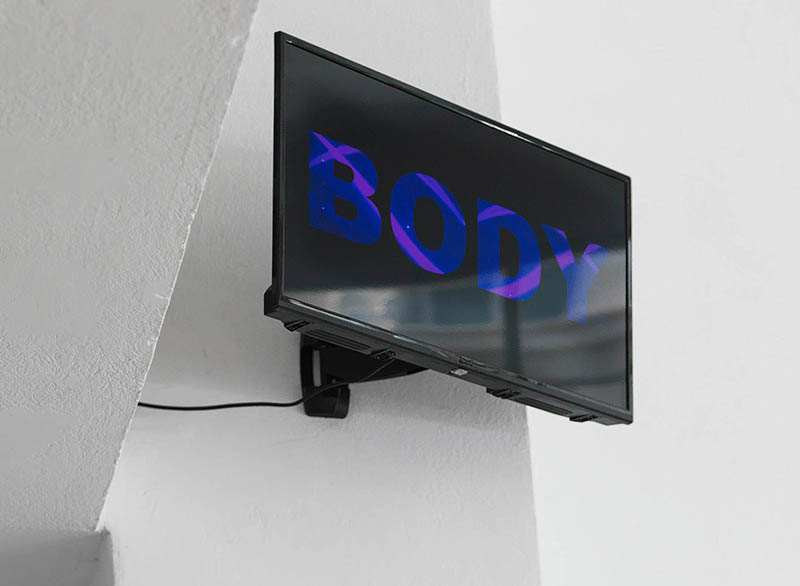 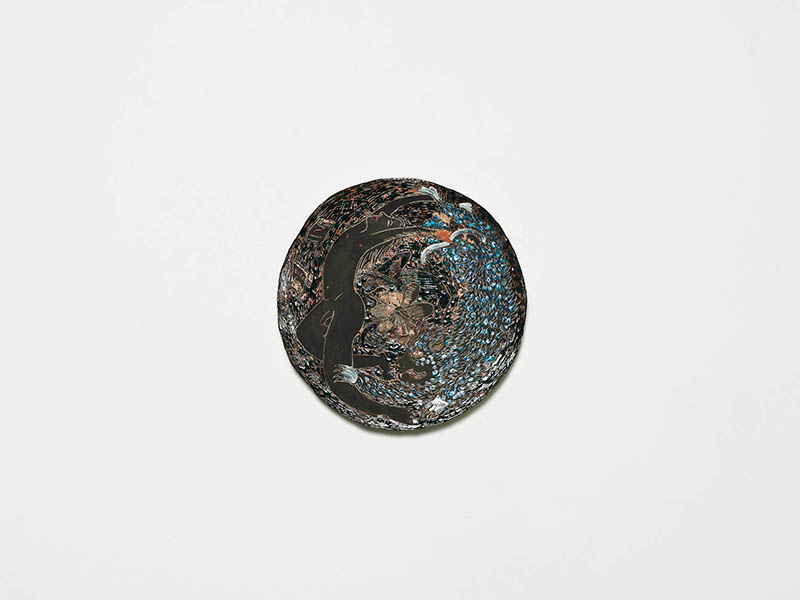 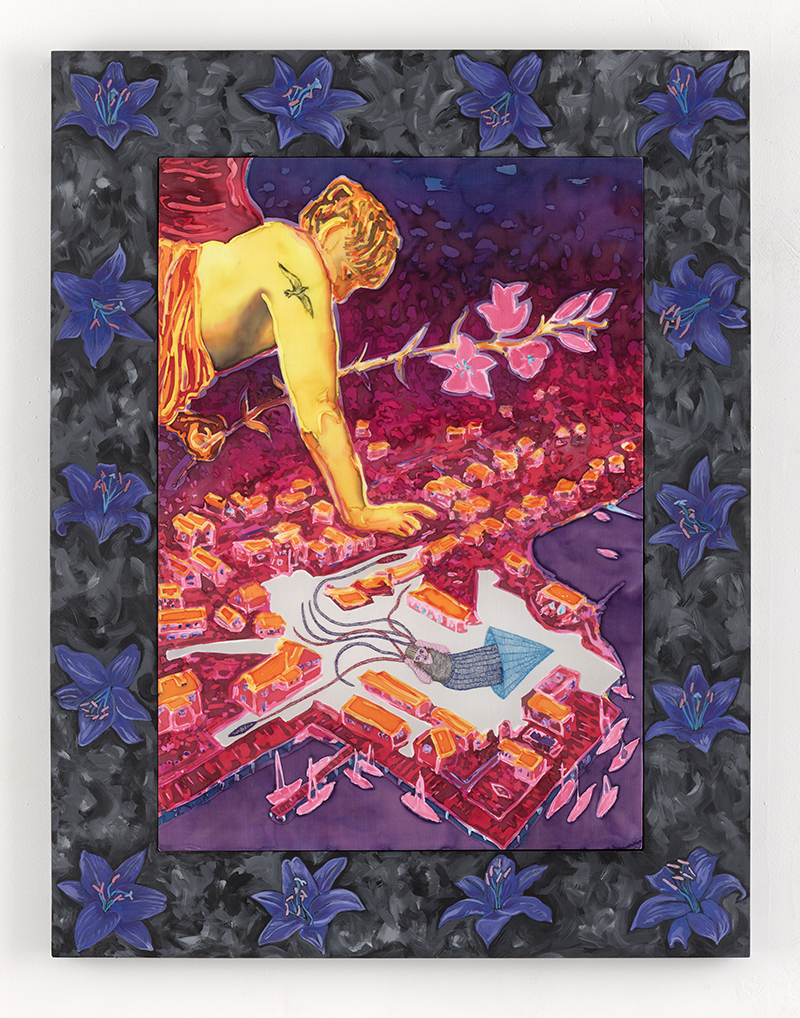 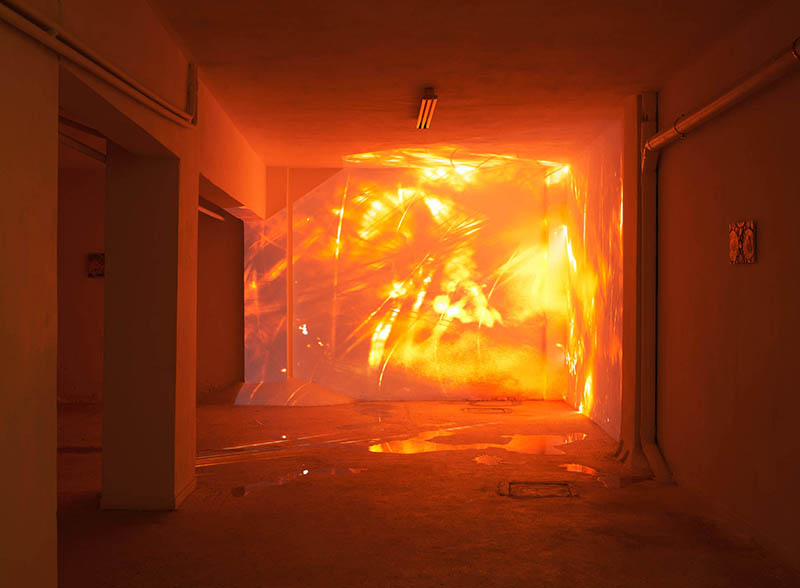 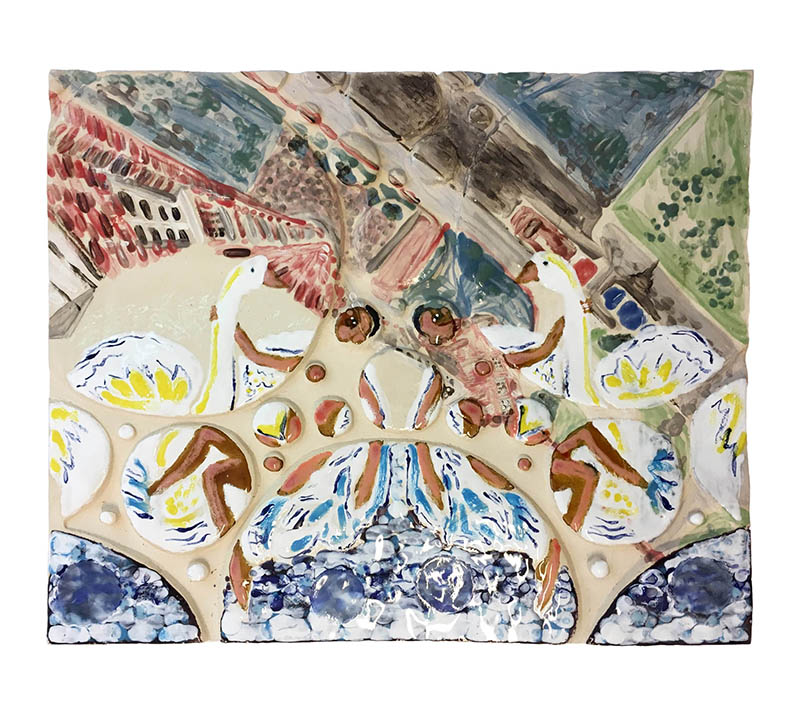 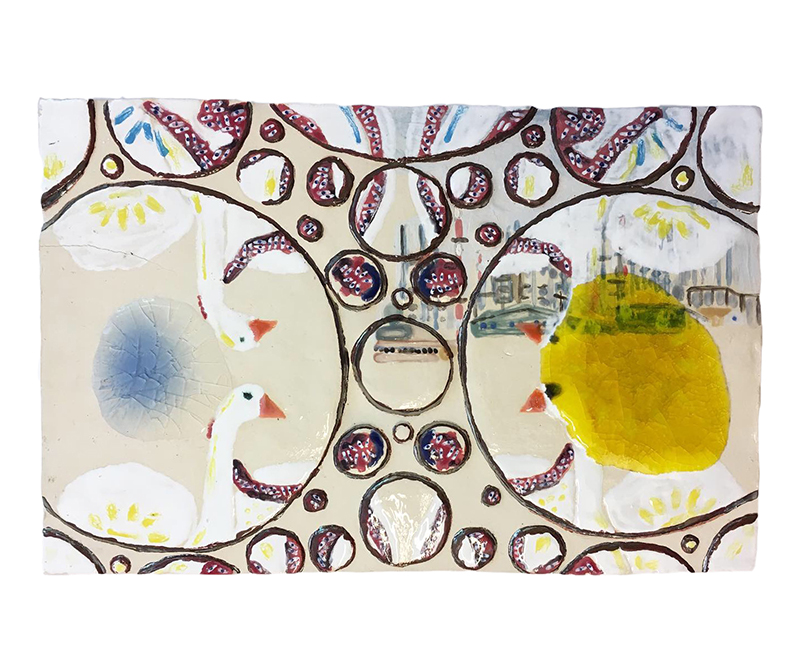 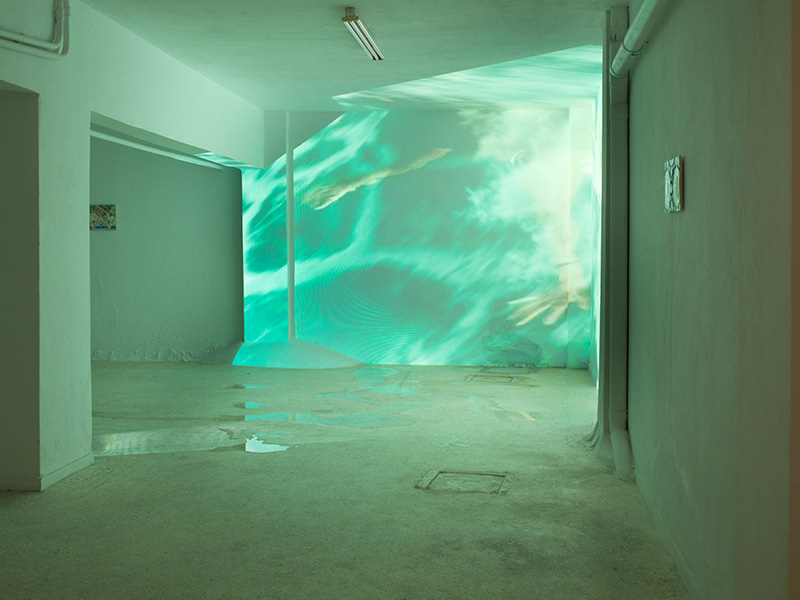 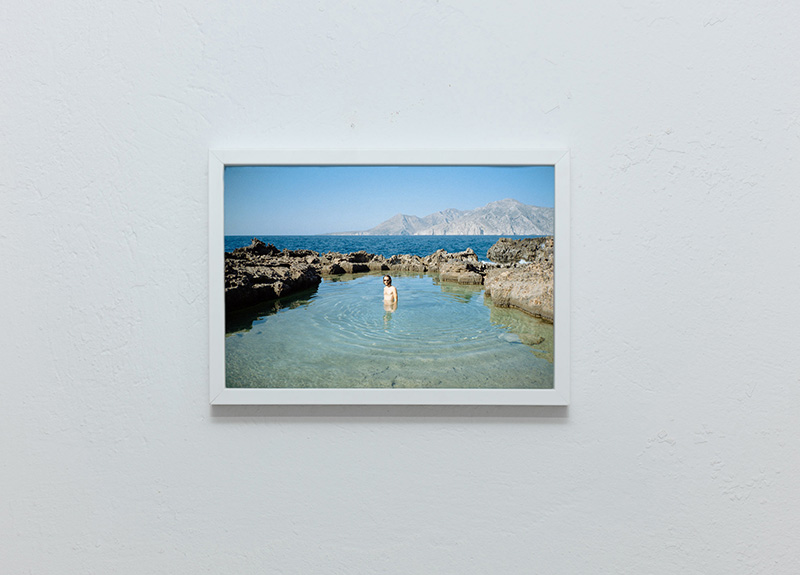 “Death, drugs, beauty” – the tagline marks the streets of Athens, the single words in bold capitals stacked on top of each other. It doesn’t really read as a demand, or as desire, more like a nod to those in the know.

It’s true, though. Death, drugs, and beauty creep up from all sides: from the past and the future, from the earth, the skies and the oceans, from outside and in. Life – living – has become intoxicating again. And amid this collective psycho-passive desperation, in which the same old, same new, has never been so unrealistic, if not ridiculous, a new kind of hope seems possible.

In an interview earlier this year, the author McKenzie Wark remarked that: “the key to Guy Debord’s writing (…) is not the concept of spectacle; it’s

détournement. It’s related to the English word for detour, but it’s essentially what he describes in an early manifesto as ‘literary communism’, the idea that all culture is collectively produced and belongs to all of us. And that its appropriation and modification in the direction of hope is a political practice in itself.” (McKenzie Wark, May 2021)

Belonging – an active and layered process by definition – remains an empty word, or phrase, or hope, when not connected to others; to bodies, to plea- sures, to loving, making and bringing about change, for others as much as oneself. There will be no offering without suffering, for the beauty of belong- ing is that its form is fluid and interchangeable. It can be a dance, a promise, a kiss, a broken heart, a play, a trip or a show.

The works by the eight artists in this exhibition respond and reach out to one another in silent gestures of hope. Across two floors they expose their physical existence as animated objects, revealing and articulating the pleasures that come with the crave.